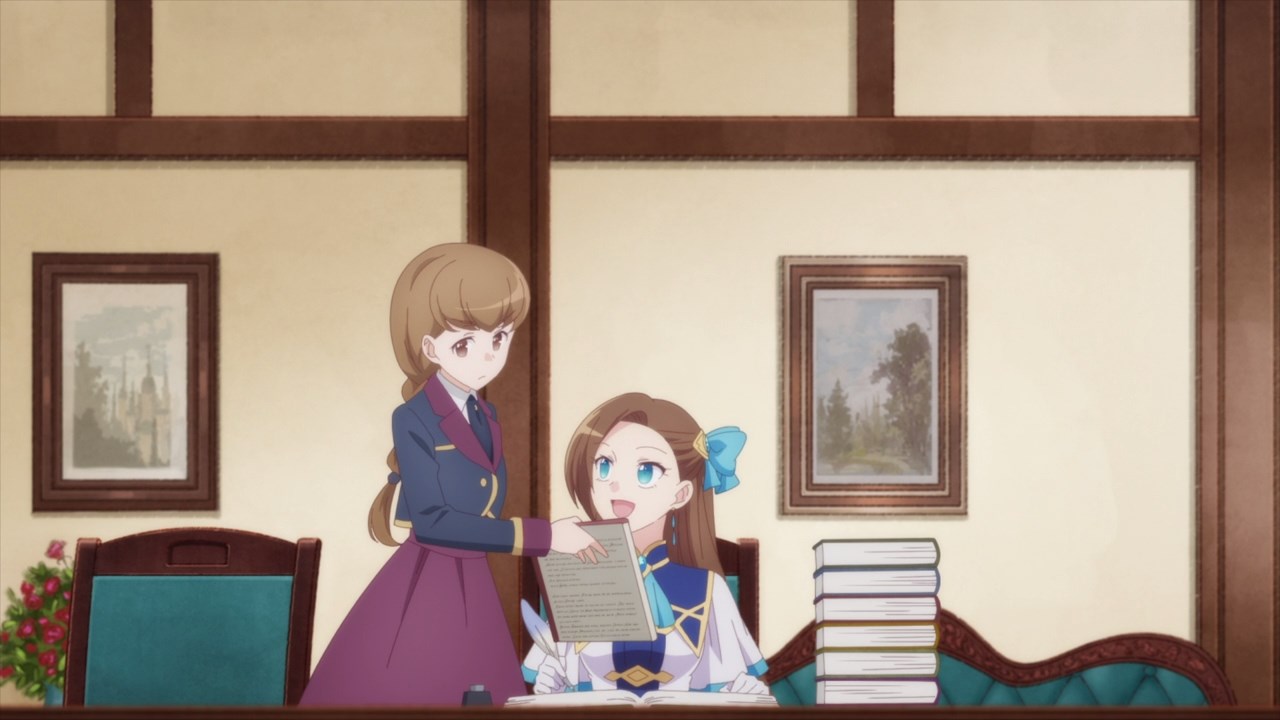 Let’s begin where Catarina Claes is studying hard to join the Department of Magic. I mean, it’s better than getting married to Geordo Stuart at all.

Also, here’s Ginger Tucker where this middle-class woman is somewhat helping the villainess out. You know something, I think Ginger might get added to Catarina’s harem in a later time… 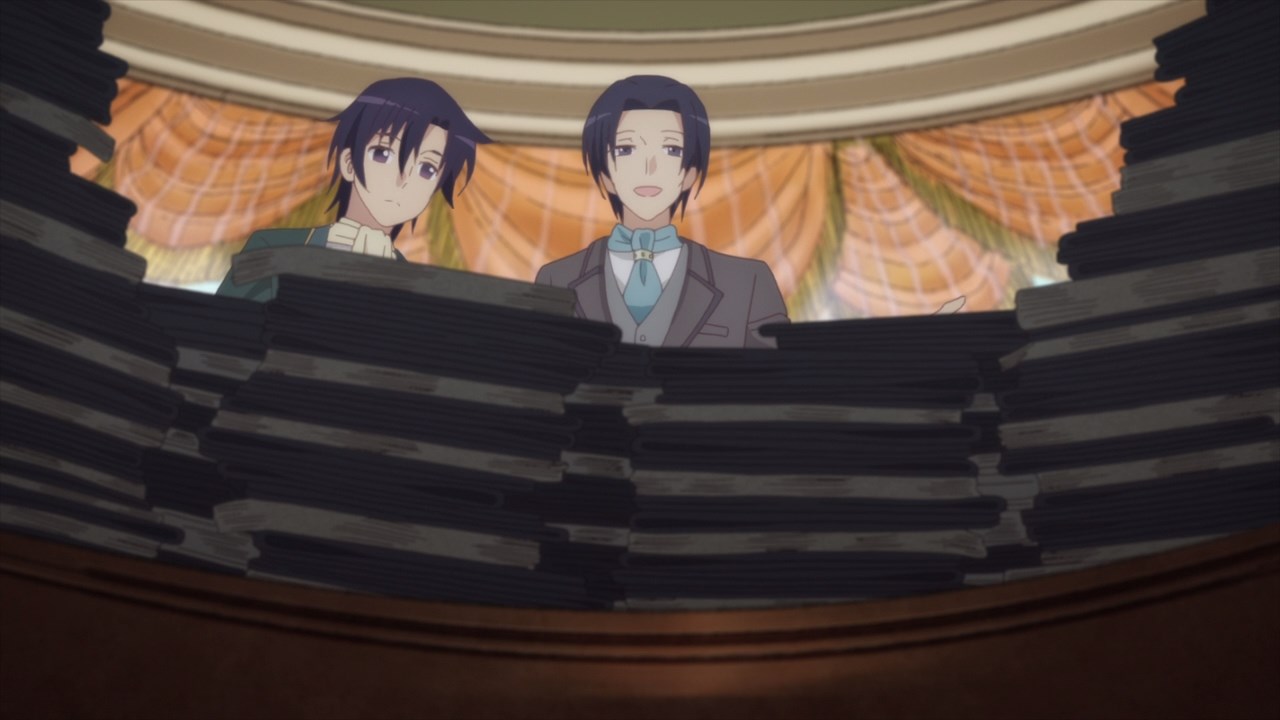 Meanwhile, it seems that Nicol Ascart has tons of interviews from potential maidens who are looking to marry him, although Nicol’s father Dan felt that he should take his time ’cause rushing it won’t make him happy in the long run.

By the way, Dan has an interesting story where he somewhat took his current wife Radea from his fiancé back then. Wait, don’t tell me that Nicol is about to steal Catarina away from Geordo Stuart? 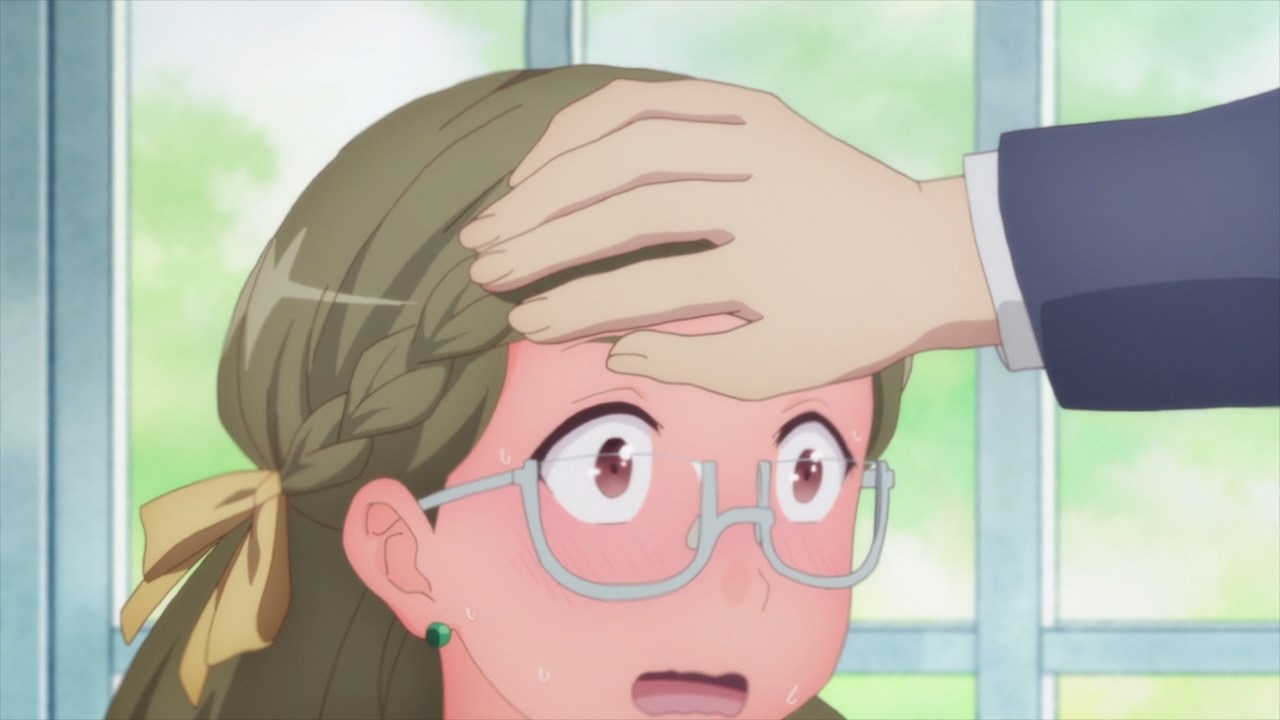 Anyways, let’s move onto the marriage interview and unfortunately for the the candidates, most of them simply pass out upon seeing Nicol’s cool face or that Nicol is not interested at them at all. 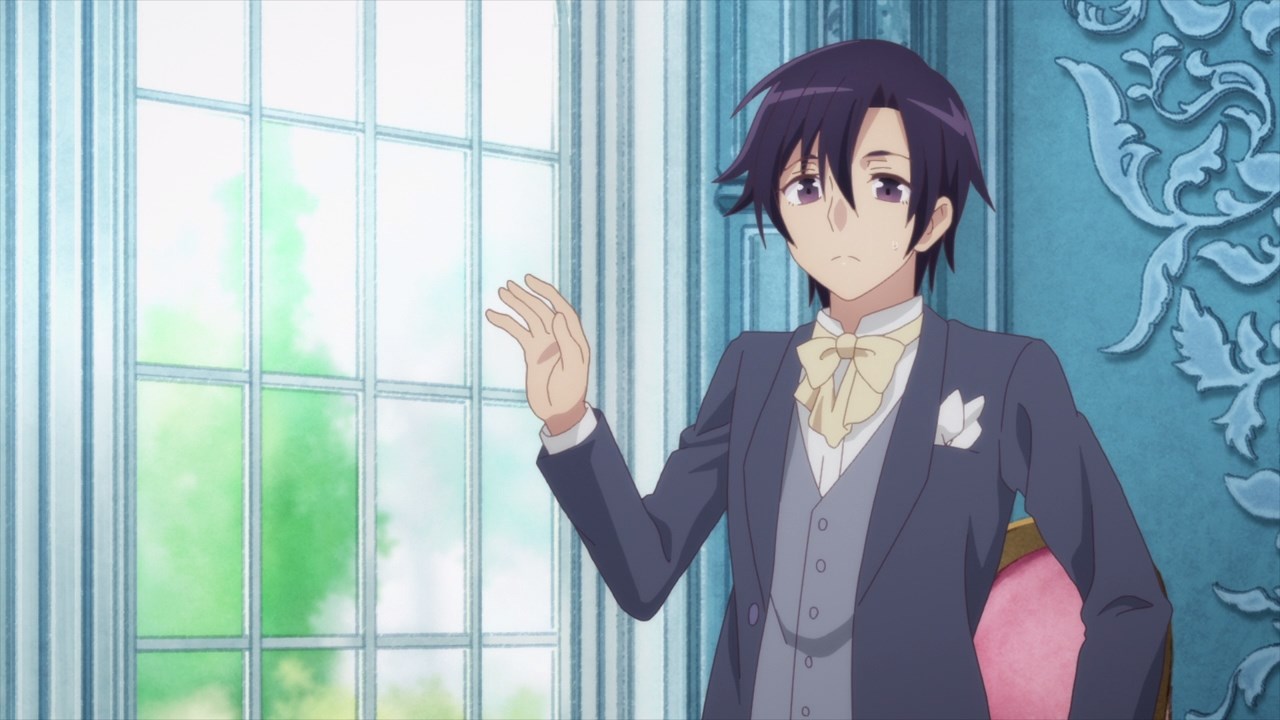 In this case of this lovely maiden, getting touched by Nicol Ascart in which her body went extremely hot and got a nosebleed.

You know something, I feel that these marriage interviews is a waste of time as Nicol’s heart still seeks for Catarina’s affection. 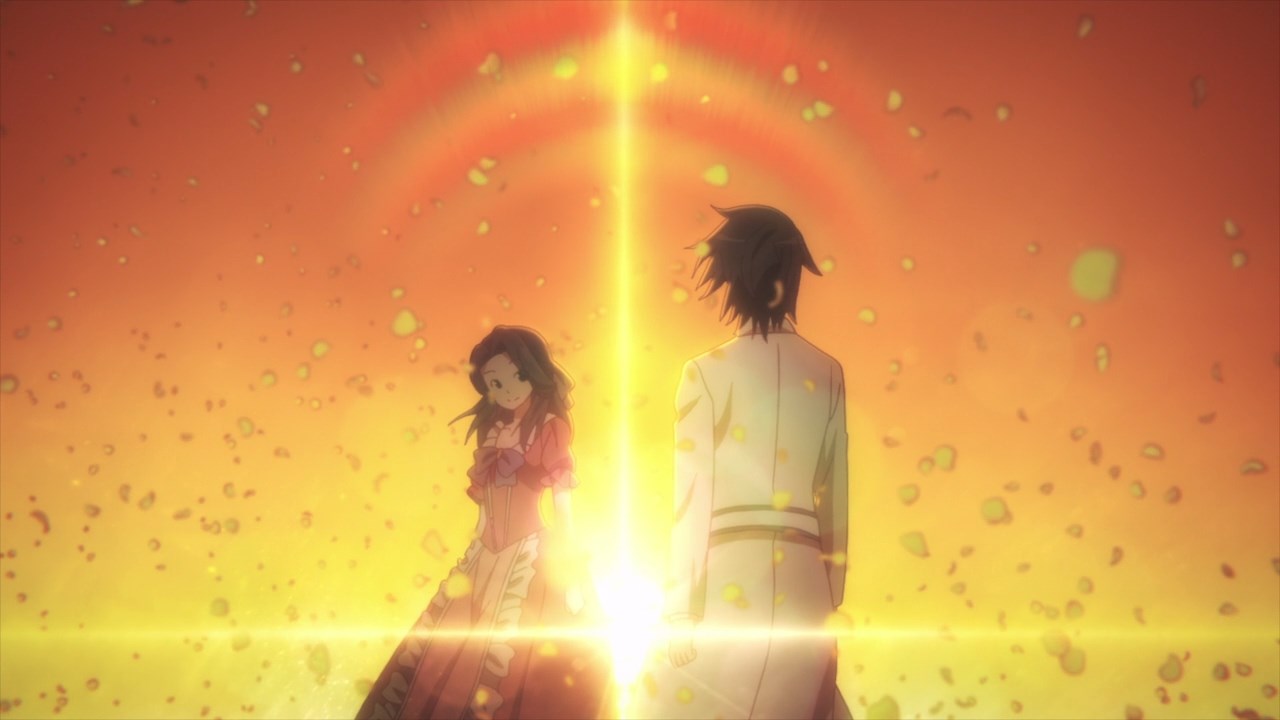 On the other hand, looks like Nicol Ascart met a peculiar candidate named Frey Randall where she’s not interested in marriage as Frey is aiming to become a public servant in the Department of Magic.

Come to think of it, is Frey related to Suzanne since they share the same family name, or it’s one of Larna Smith’s disguises? 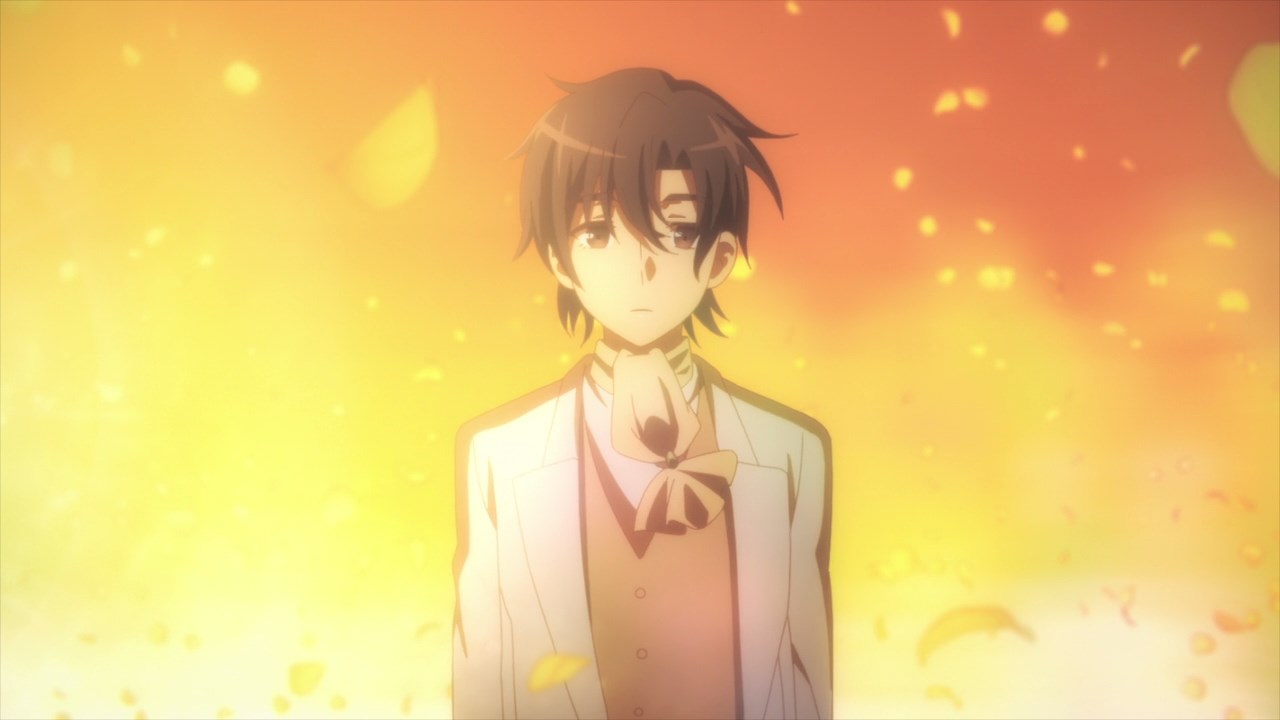 Anyways, Frey told Nicol to follow his heart rather than seeking a bride as soon as possible. C’mon, he’s still young to get married soon but you know what, it’s nice that Nicol has a chance to get Catarina’s heart.

But speaking of Catarina, let’s just say that she’ll get the harem ending by accident since the villainess is preventing those death flags from coming to her. 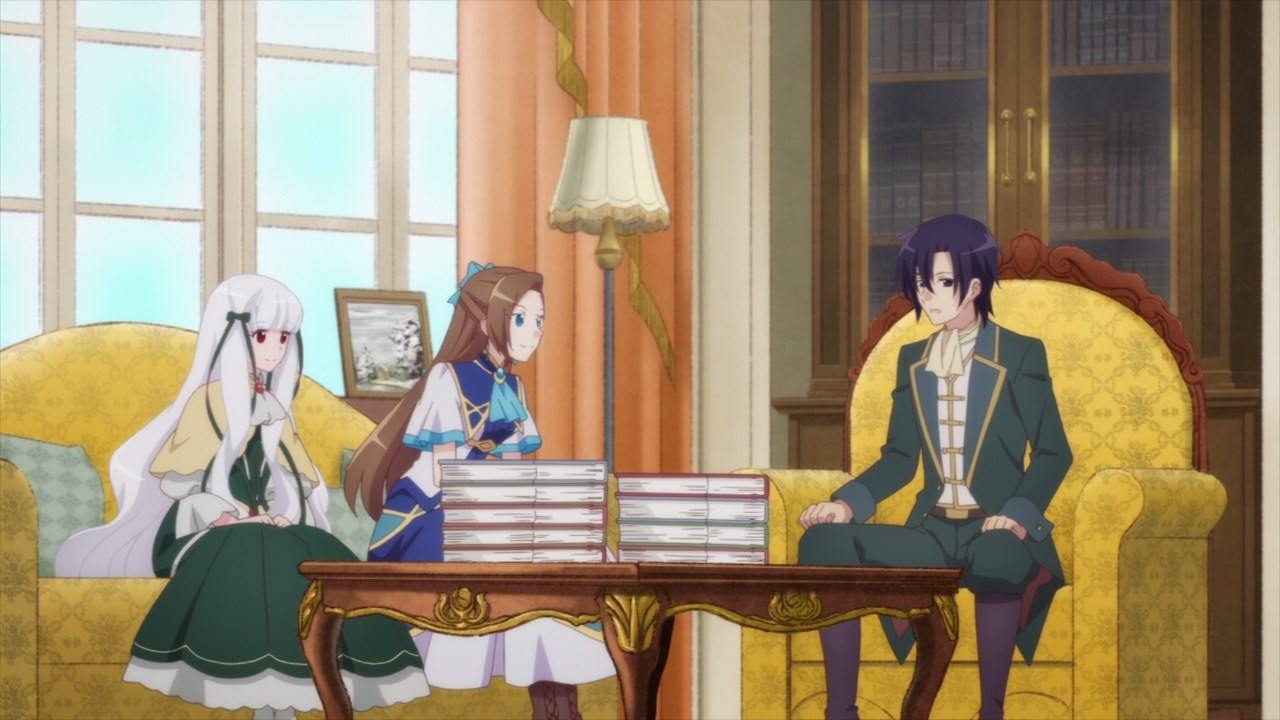 In any case, that was an interesting episode where despite not showing any expressions to his face, Nicol Ascart is very much in love with Catarina Claes.

Of course, let’s not forget that Sophia Ascart is also in love with the villainess but then again, Bakarina is so clueless to everyone’s feelings. But anyways, Catarina Claes survived on this episode. 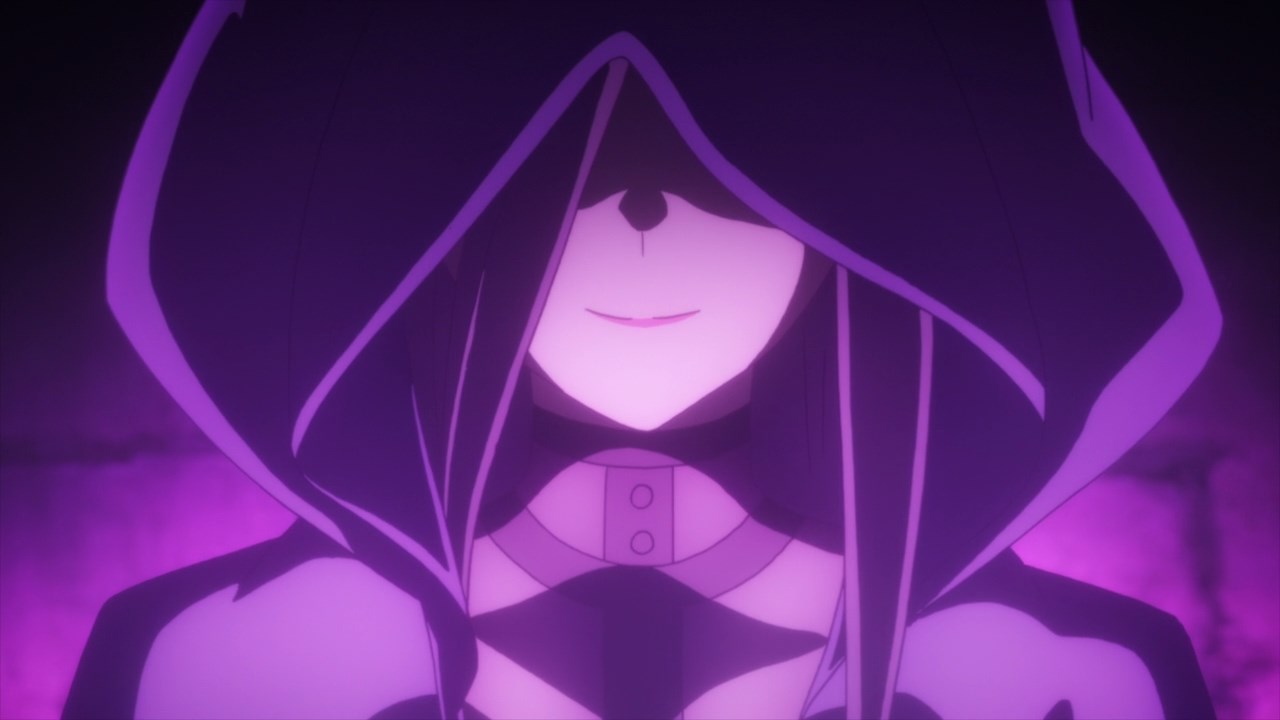 However, next week’s episode might get worse for the villainess. Come to think of it, this mysterious person resembled Larna Smith.

Oh boy, I knew that Larna is up to something evil and I can see a death flag coming towards Catarina Claes! Anyways, see ya next time…