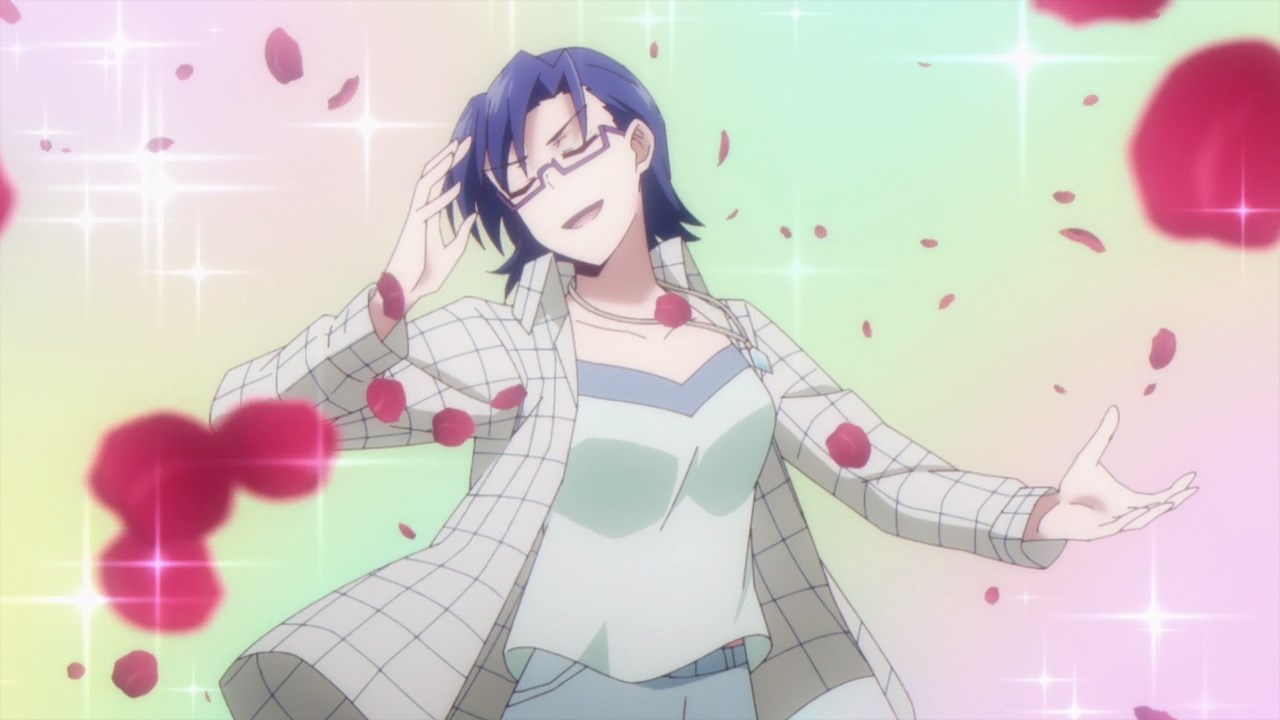 Let’s start this episode with the introduction of Subaru Satomi as she’s gonna compete in the Cloudball finals. Basically, it’s similar to tennis but competitors must slam the ball towards the opposing field as much as possible. 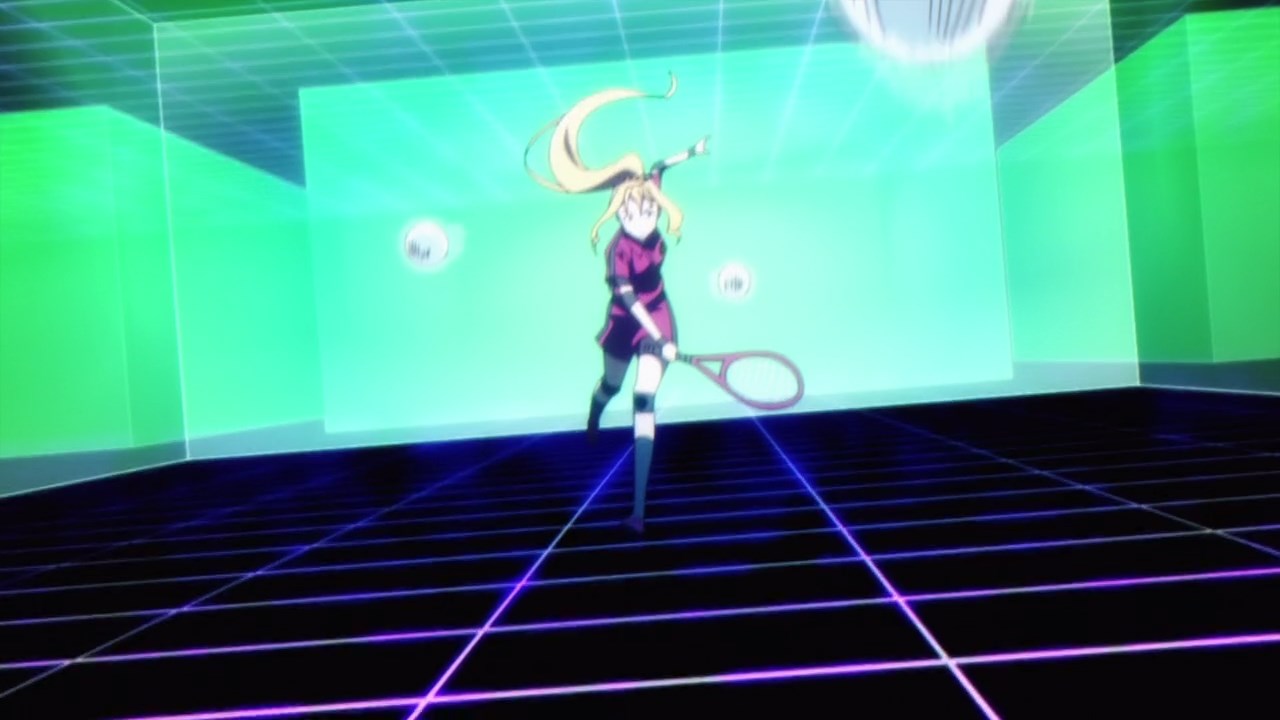 However, Satomi’s luck got completely ran out when she’s up against the Eclair herself, Airi Isshiki.

As you can see, Isshiki smashes every ball at inhuman speeds, not to mention that Airi has superhuman-like agility and perception in which Eclair moves 10 or more steps ahead from her opponent. 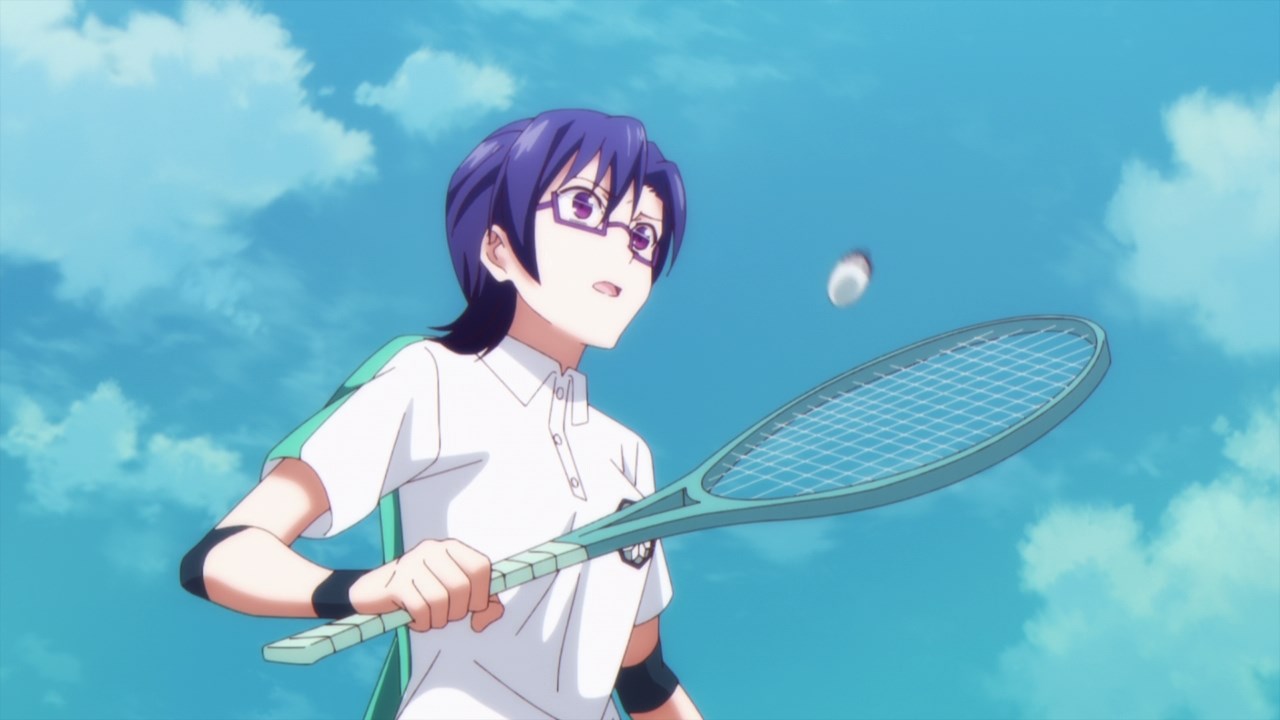 And so, Subaru Satomi settles in for 2nd place as Airi Isshiki won the Cloudball finals with the score of 60 to 20. Damn, she’s almost like the female version of Tatsuya Shiba! 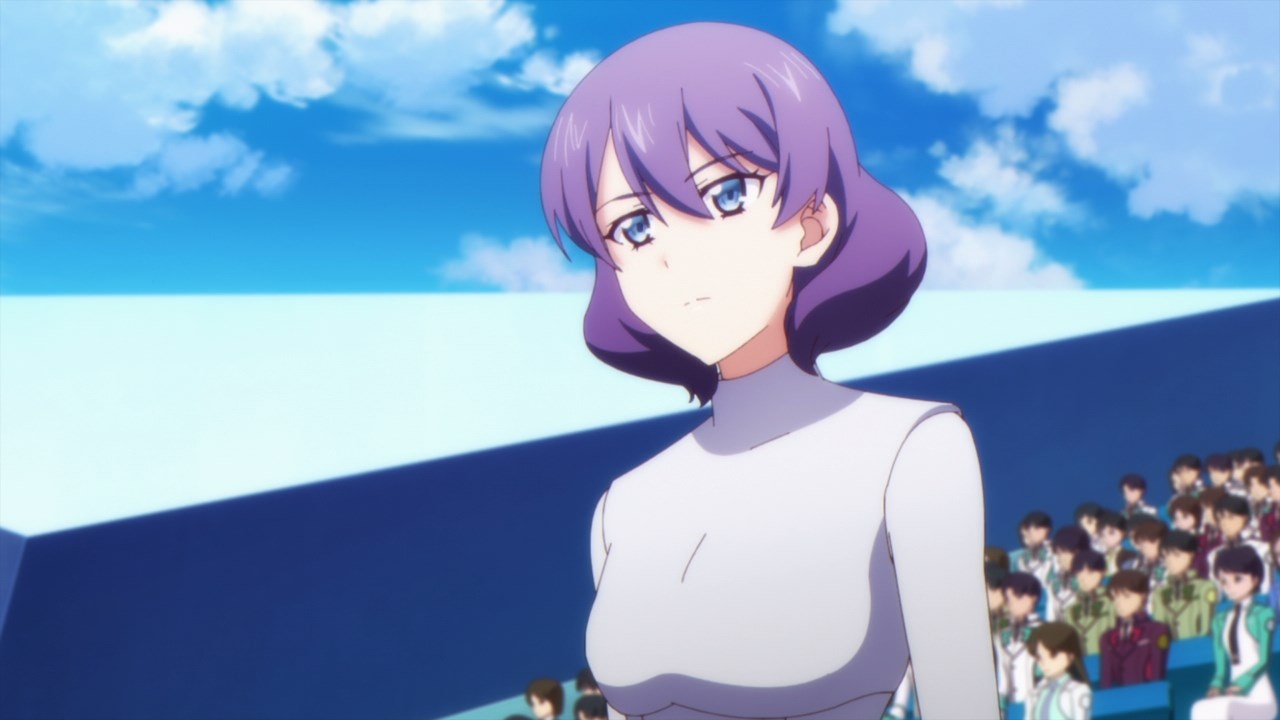 Now let’s move onto the Ice Pillar Break event where we’re getting closer to the Final Four.

But here’s Shiori Kanou where she’s back in action after her devastating loss in the Speed Shooting finals. 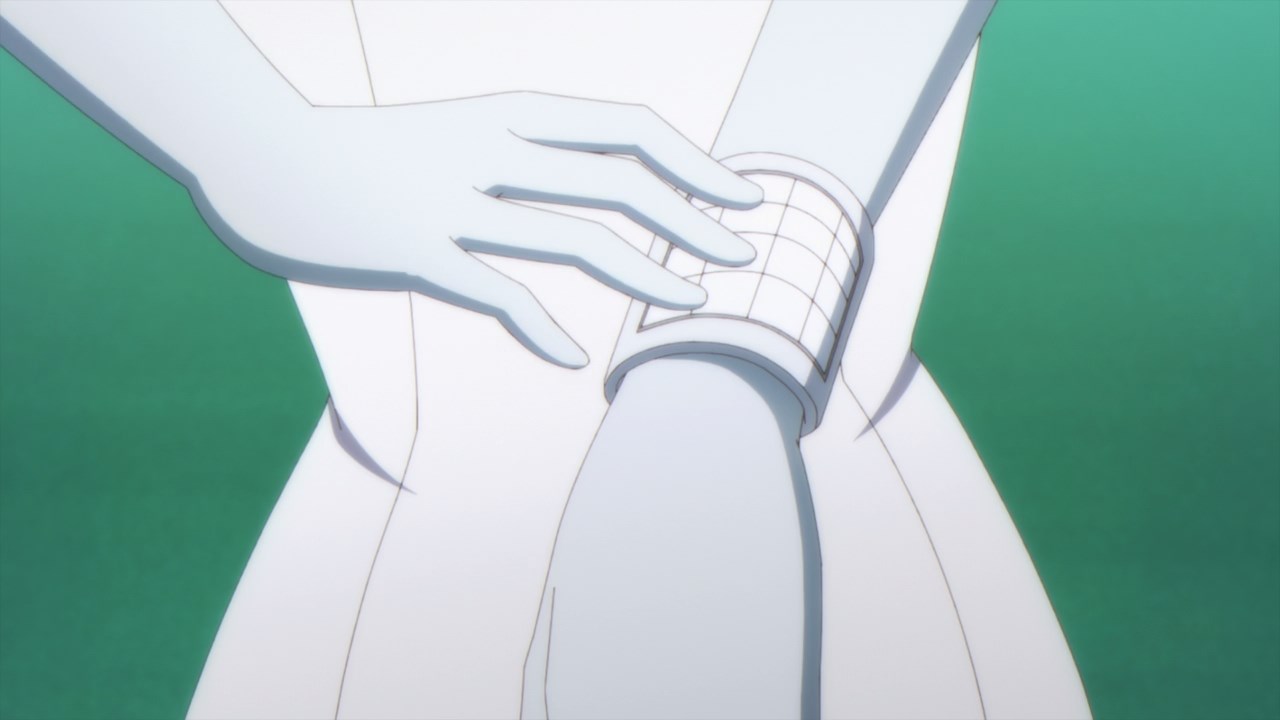 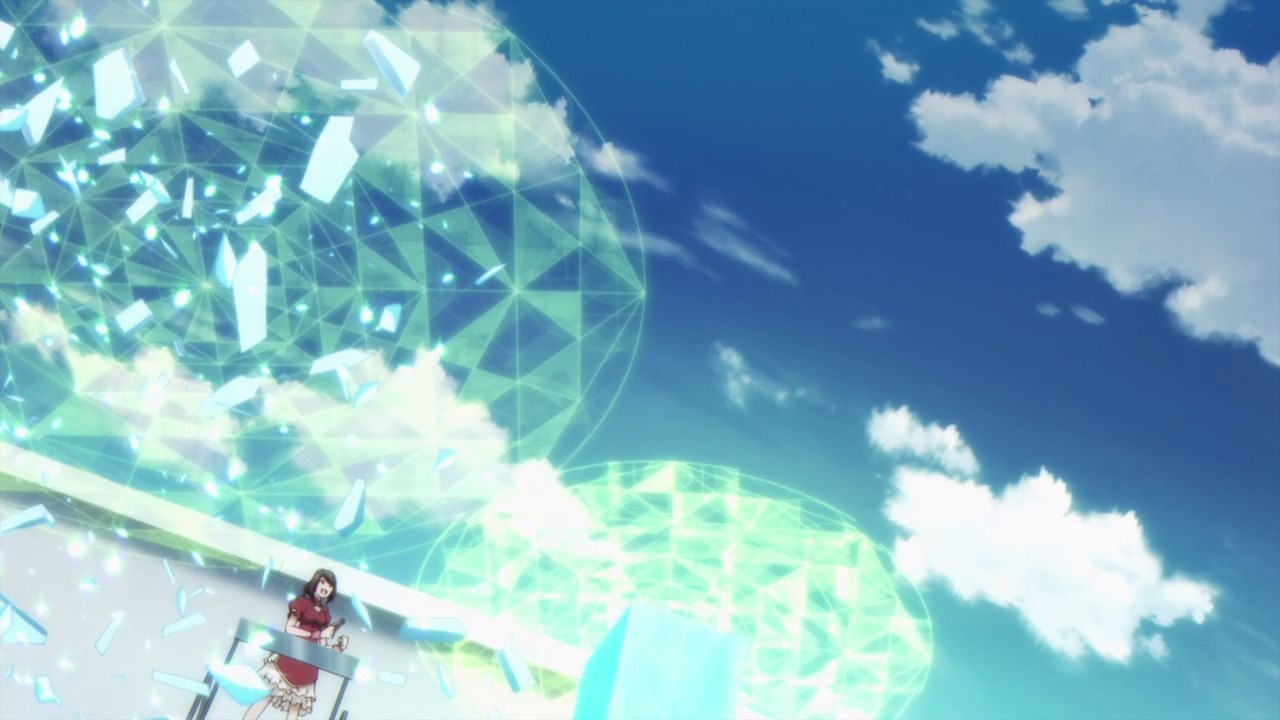 As you can see, Shiori easily crushes her opponent as she qualifies in the semi-finals. Glad that Kanou is back in her top form! 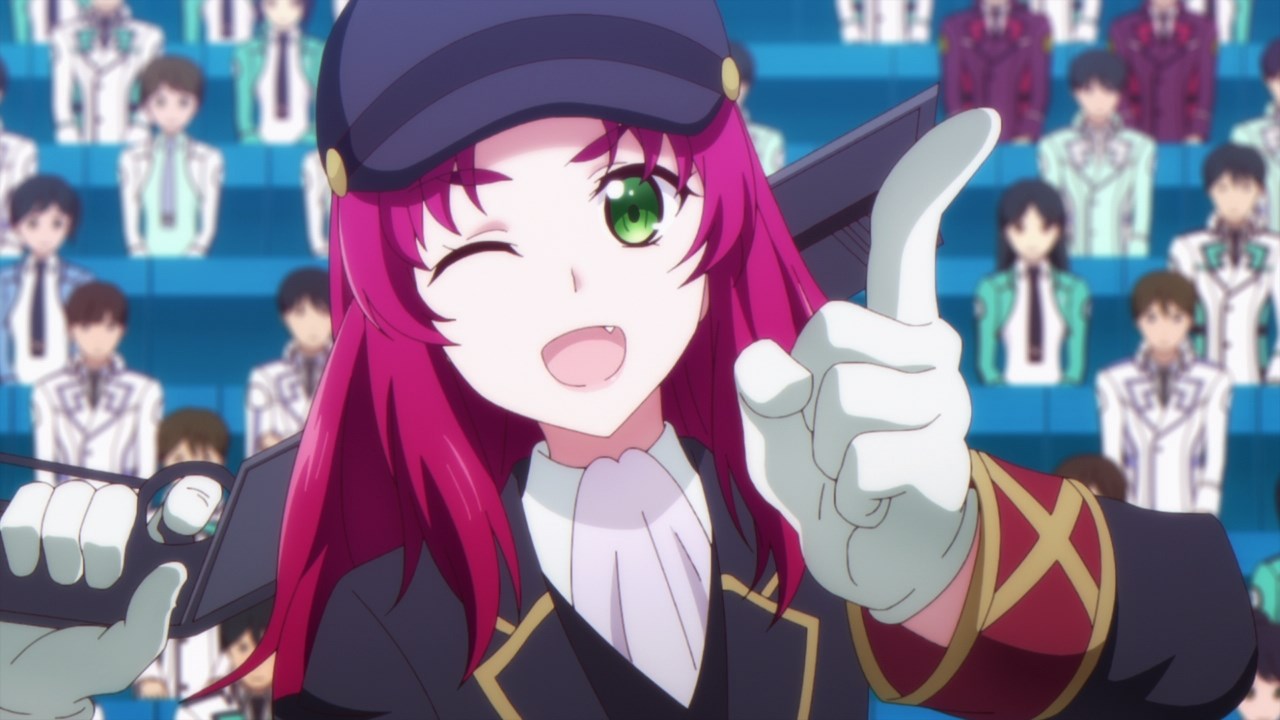 Not to be outdone by Shiori Kanou, here’s Eimi Amelia Goldie Akechi where she has a new trick up her sleeve. 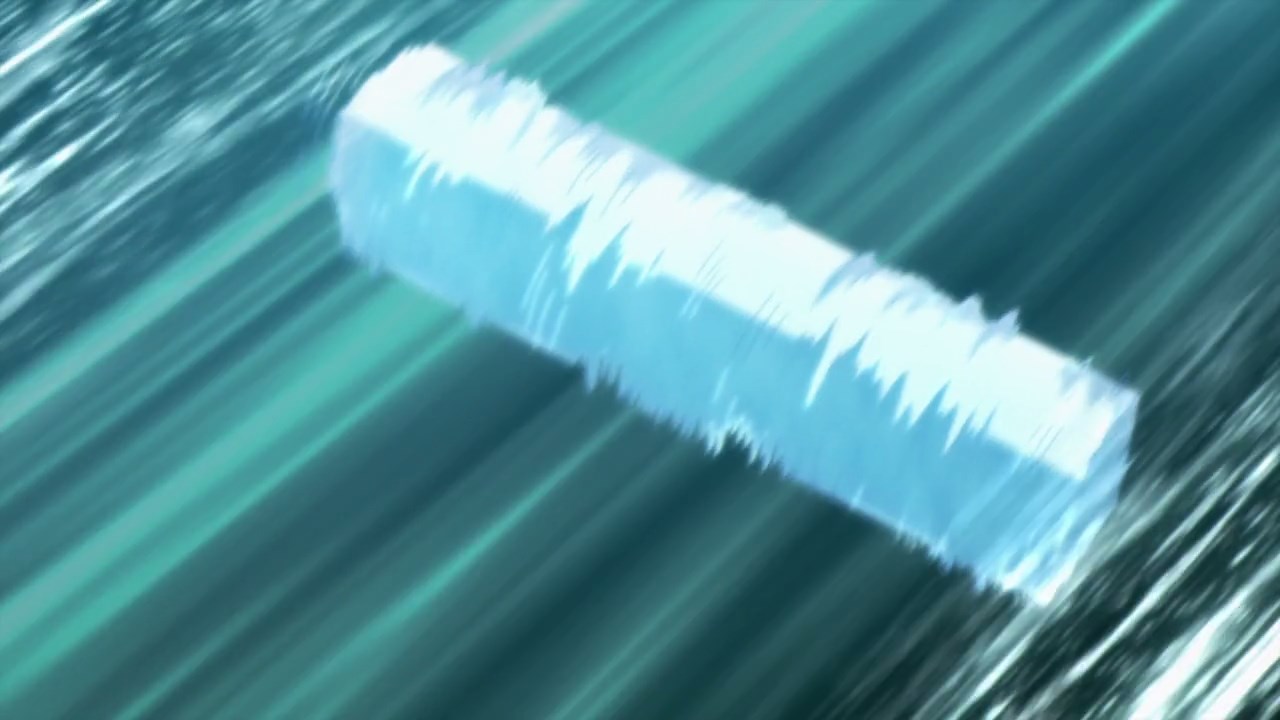 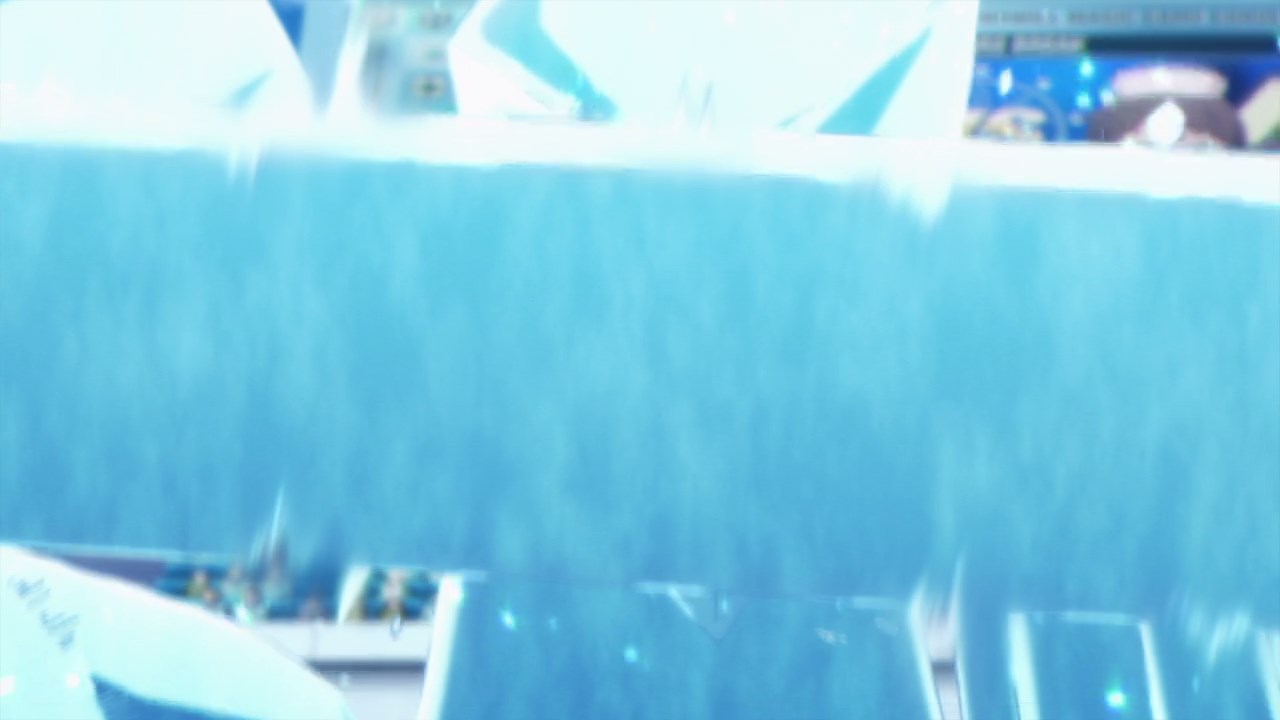 You see, with the help of Tatsuya Shiba, Eimi used her own ice pillar as a rolling pin to crush her opponent’s pillars. Now that’s what I call thinking outside the box! 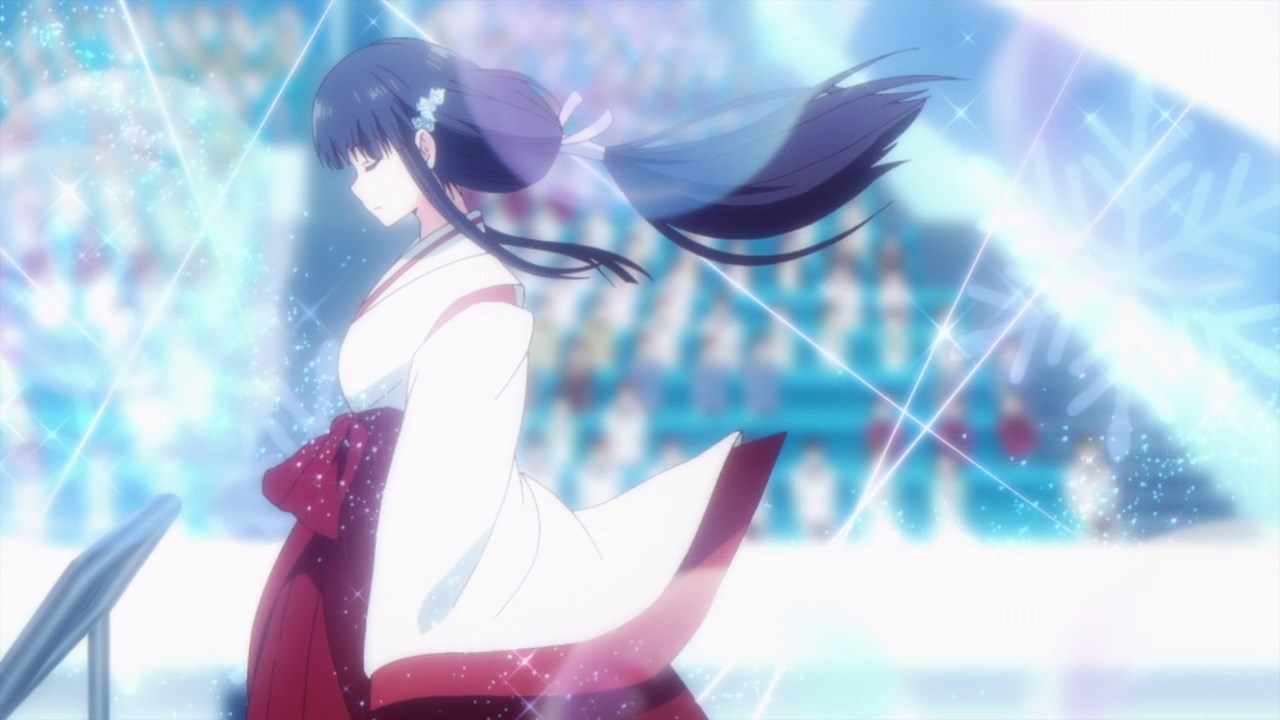 Of course, the main star of the show will be Miyuki Shiba where she’s about to unleash her true power… 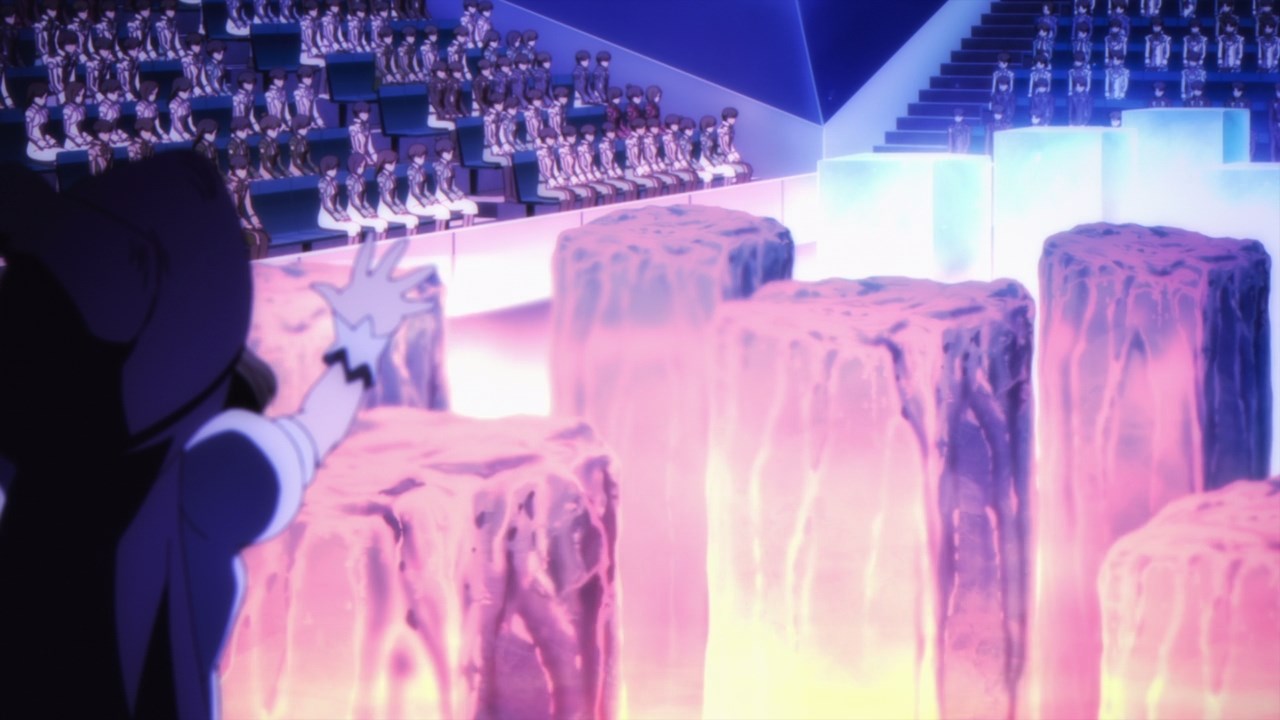 …by using Inferno to melt the opponent’s pillars while protecting her own using ice magic. Gotta say that she’s clearly the favorite to win. 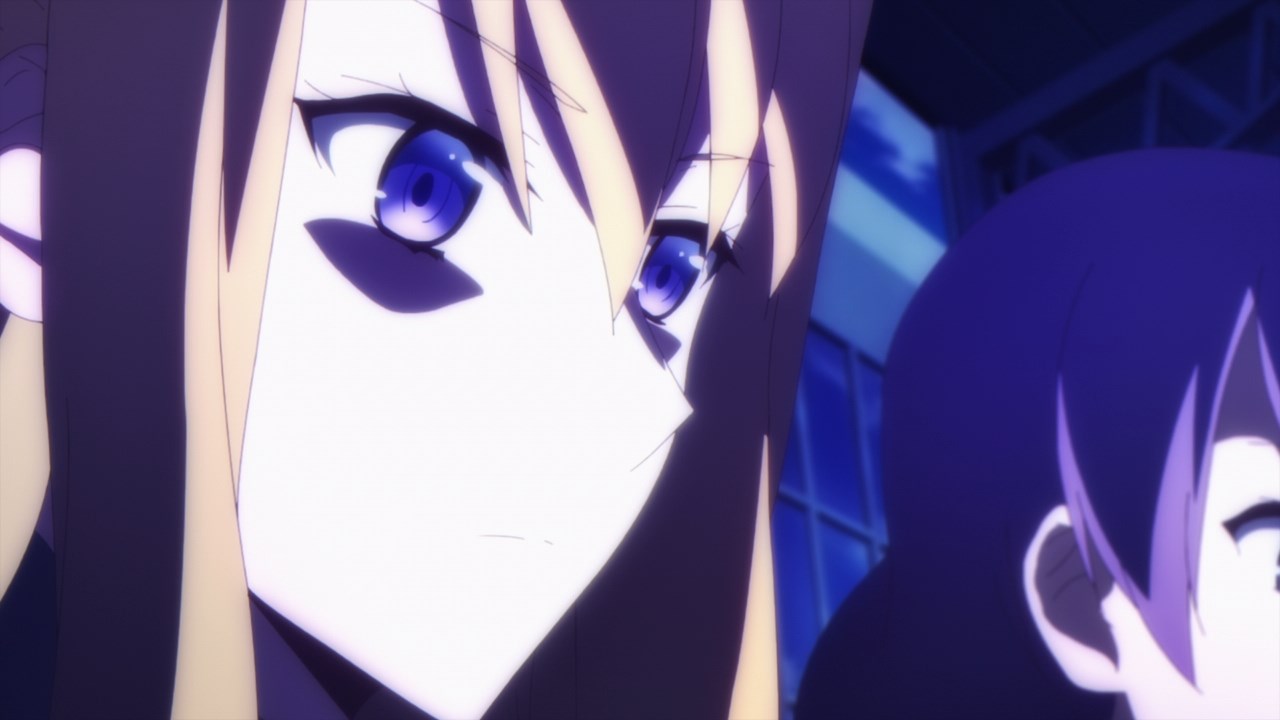 Oh yeah, here’s Airi Isshiki where she witnessed Miyuki’s true power with her own two eyes.

All I can say is that the Eclair recognized Miyuki Shiba as a threat that Airi and her teammates should give their all on beating the most formidable magician in First High School. 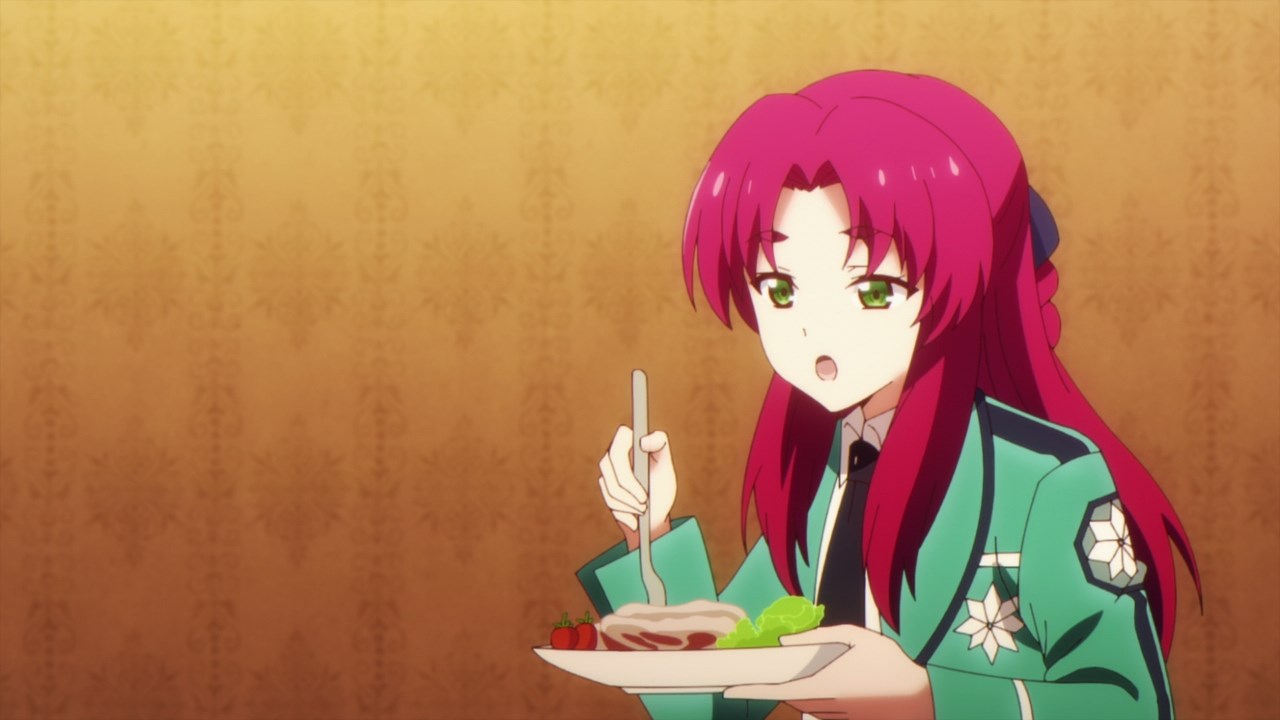 One last thing, let’s return to Eimi Amelia Goldie Akechi where despite moving onto the semi-finals, Eimi is scared that she might lose against Shiori Kanou or Miyuki Shiba.

Man, I wish Eimi should get some sleep instead of eating lots of meat. C’mon, not only she doesn’t have an appetite, but I’m worried that Akechi might feel bloated after eating a heavy meal. 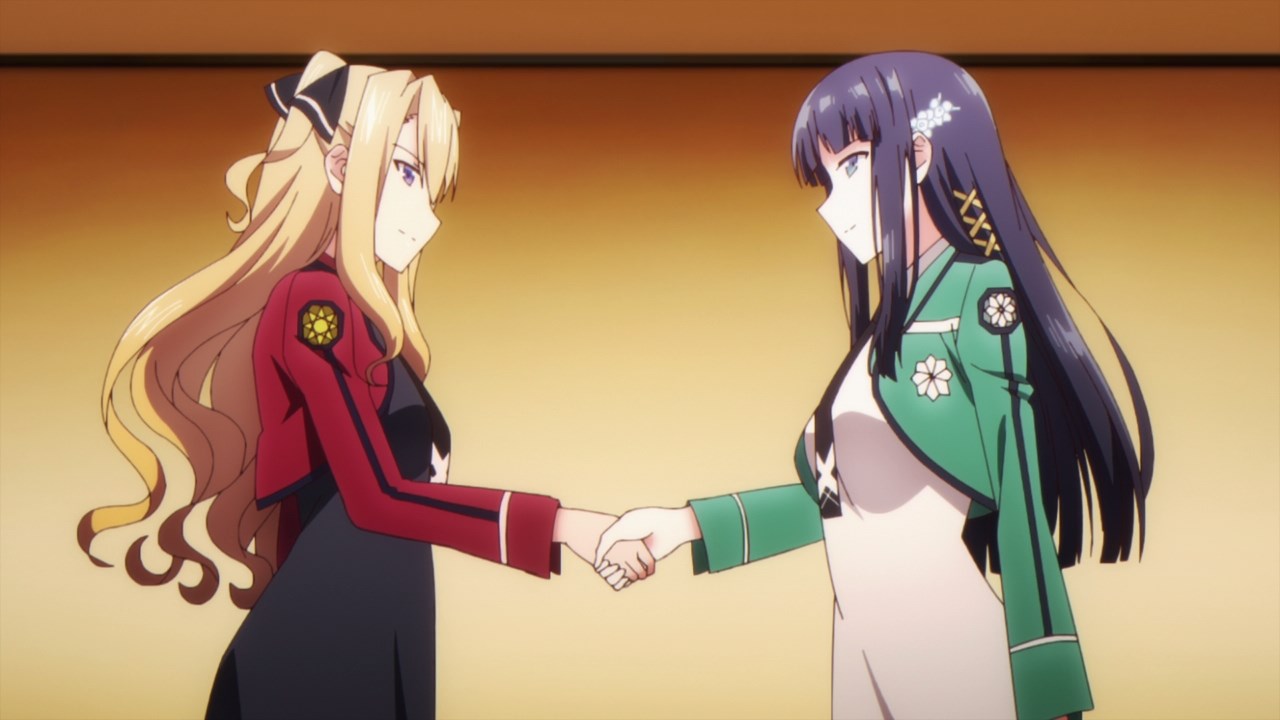 Anyways, let’s end this episode where Airi Isshiki offered a handshake to Miyuki Shiba. While it’s nice that the Eclair showed some sportsmanship, I’m curious on how long will Airi last against Miyuki in the Mirage Bat event.

With that said, see ya next time and I can’t wait to see both the Ice Pillar Break and Battle Board semi-finals!