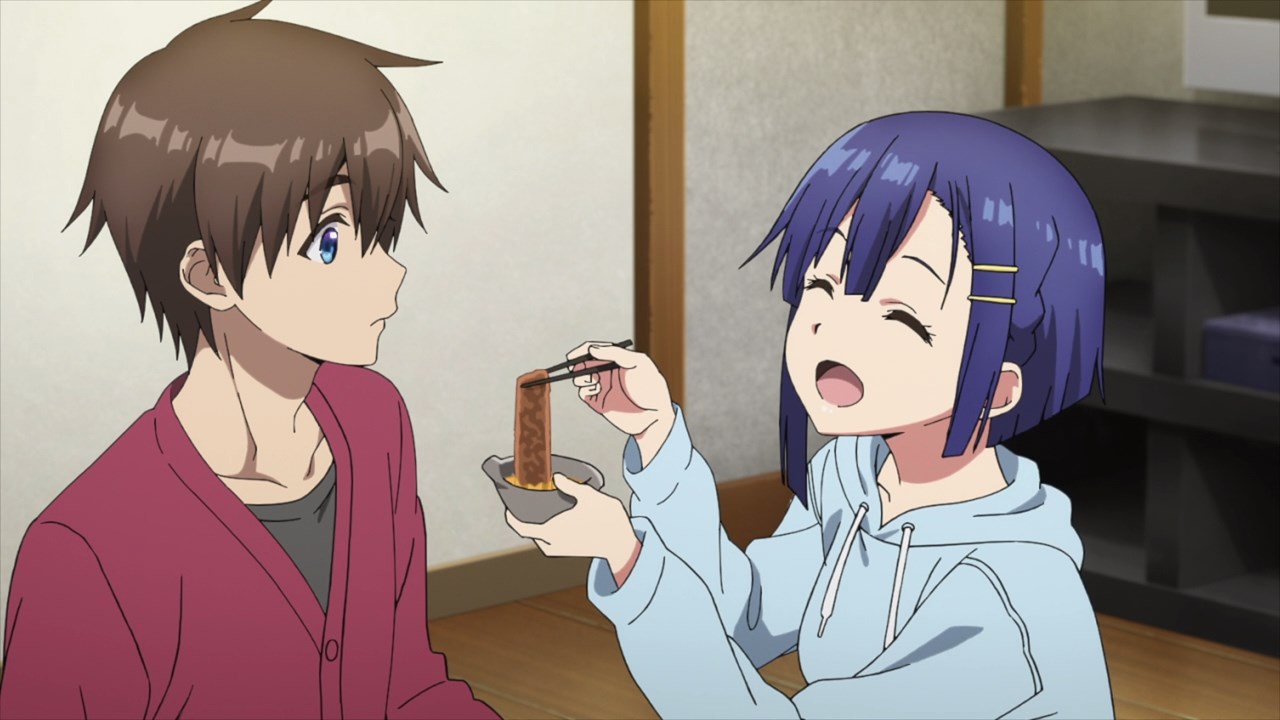 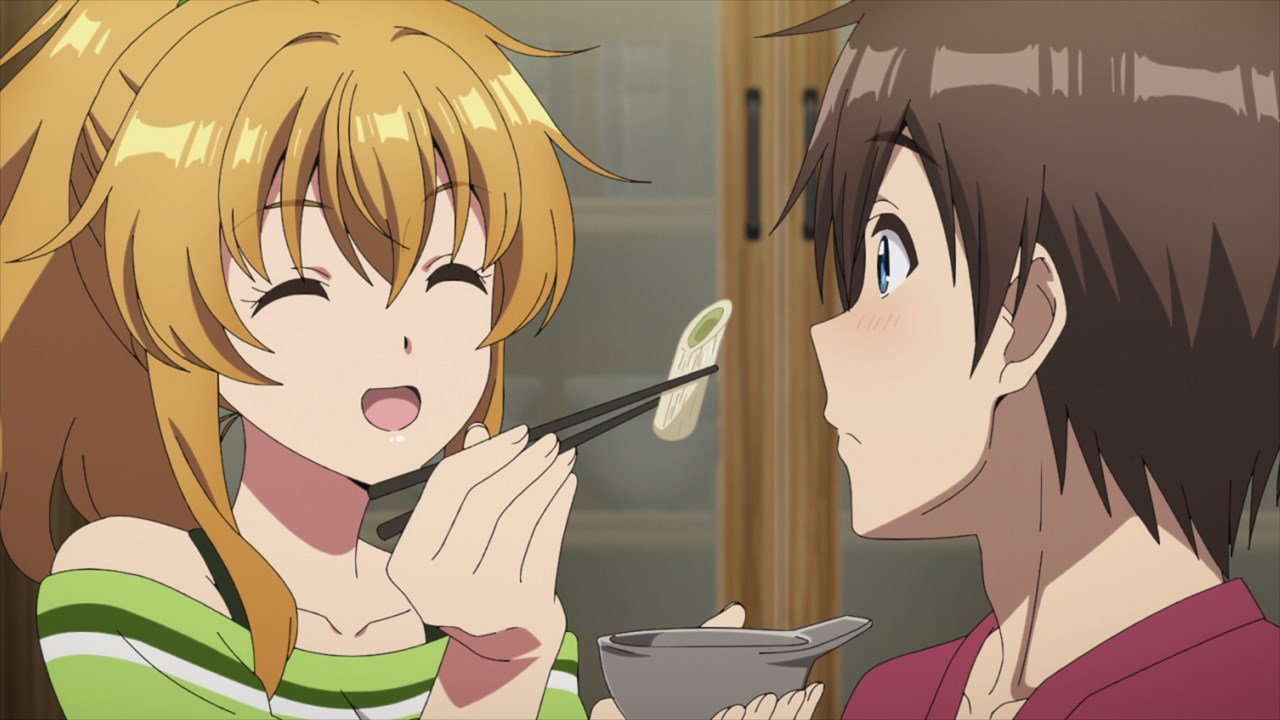 Well you look at that, seems that Kyouya Hashiba is being fed by both Aki Shino and Nanako Kogure.

What a lucky guy but Kyouya shouldn’t trigger any death flags ’cause when he do choose either these two girls, the entire visual novel project goes down with it. 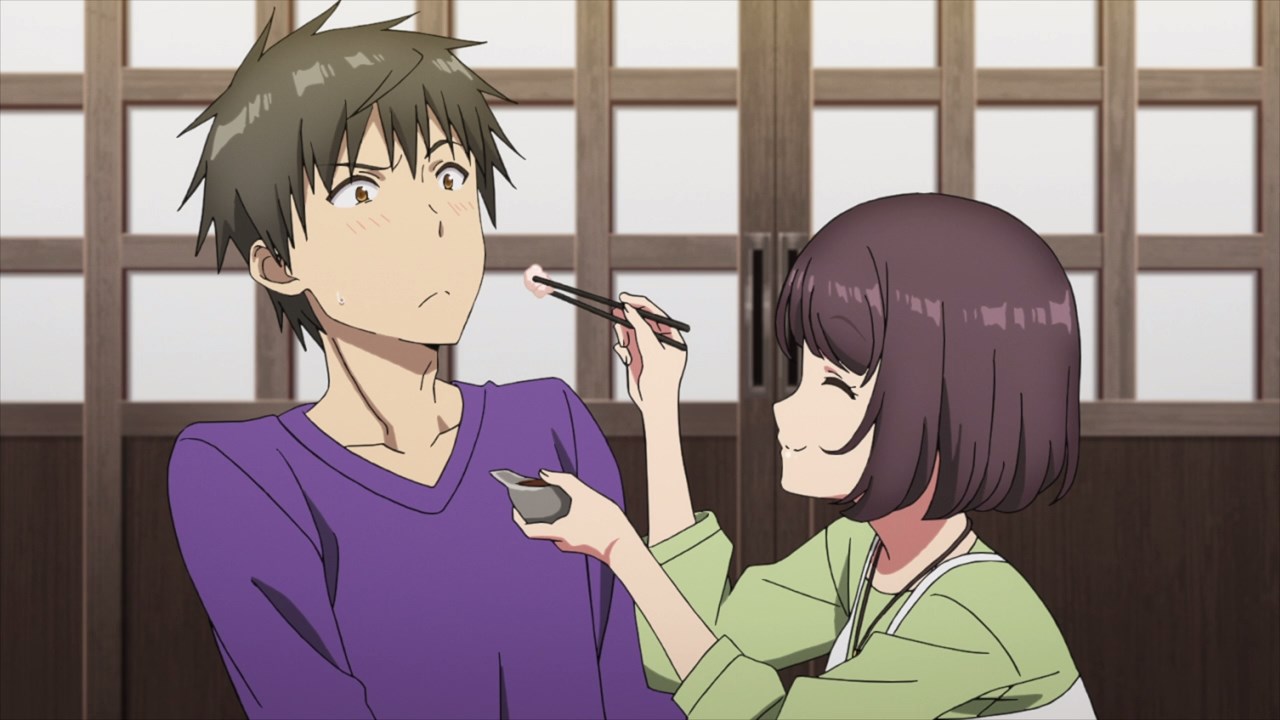 Oh by the way, here’s Tsurayuki Rokuonji where he’s being fed by his fiancé Sayuri Jisshouji.

Oh and she does this every single day in Share House Kitayama, meaning that the dormitory can get to eat fancy food… if Sayuri is in the mood. 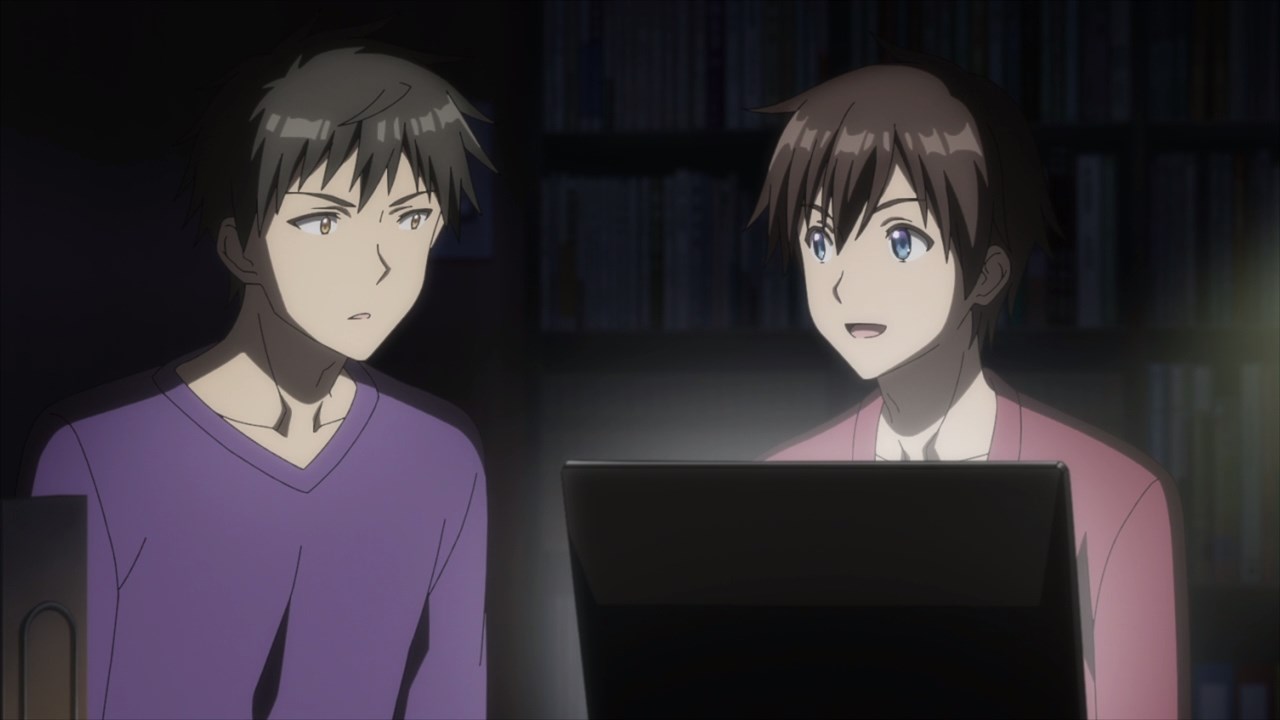 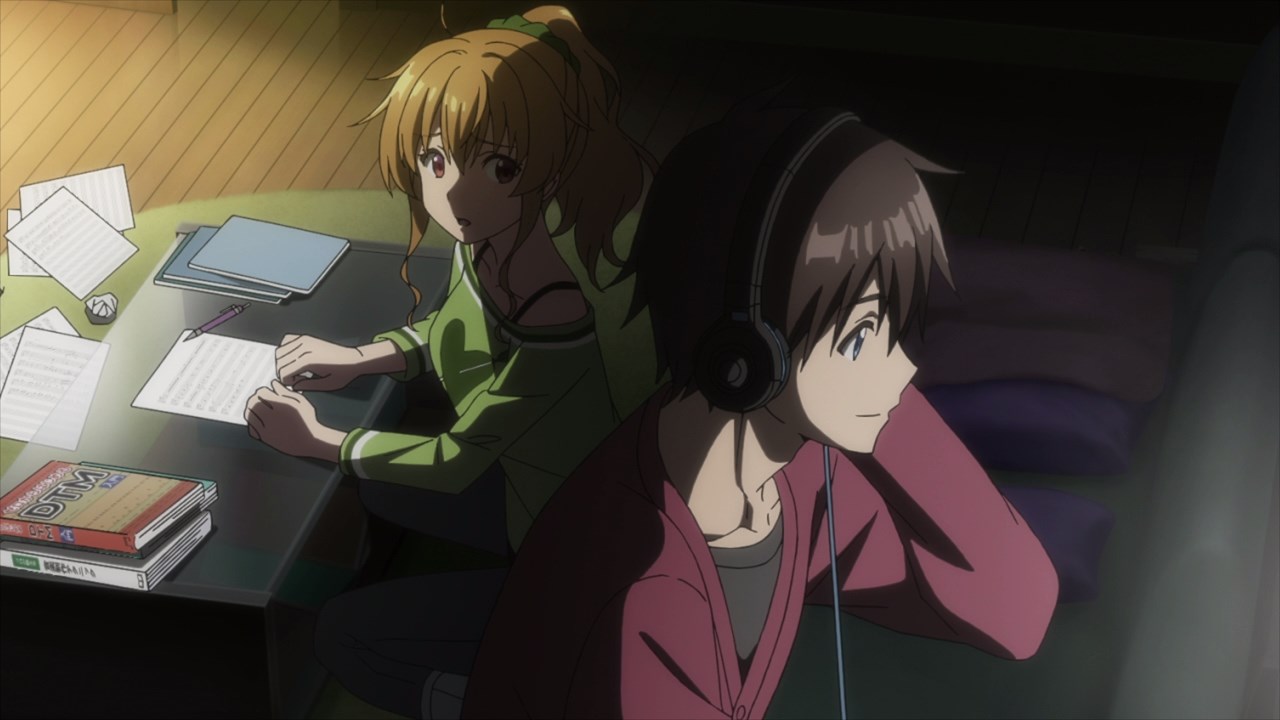 Anyways, Team Kitayama is making progress in their visual novel project as not only Tsurayuki finished the script for the first chapter, but Nanako got the hang of making music via a computer.

But when it comes to sex scenes? Let’s just say that it’s awkward to draw one ’cause all of the tenants are inexperienced… in bed. 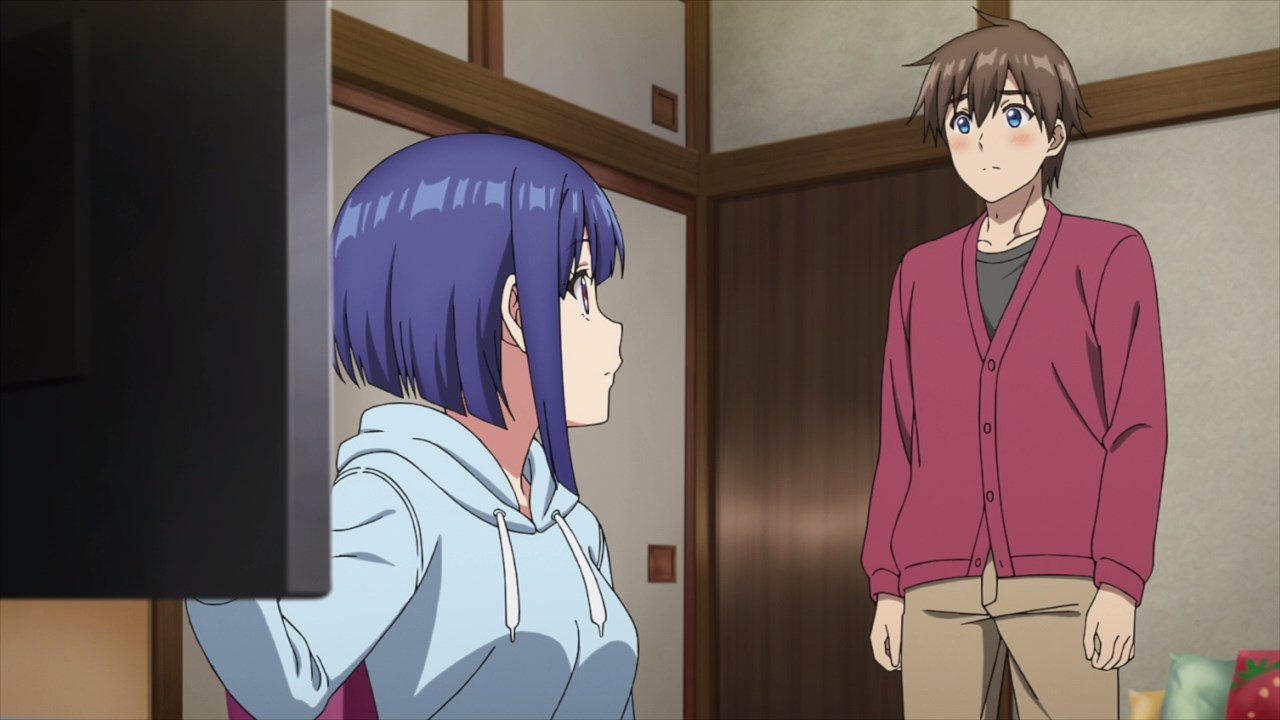 Sure that he’s embarrassed with it, but Hashiba needs to toughen up for Rokuonji’s sake. 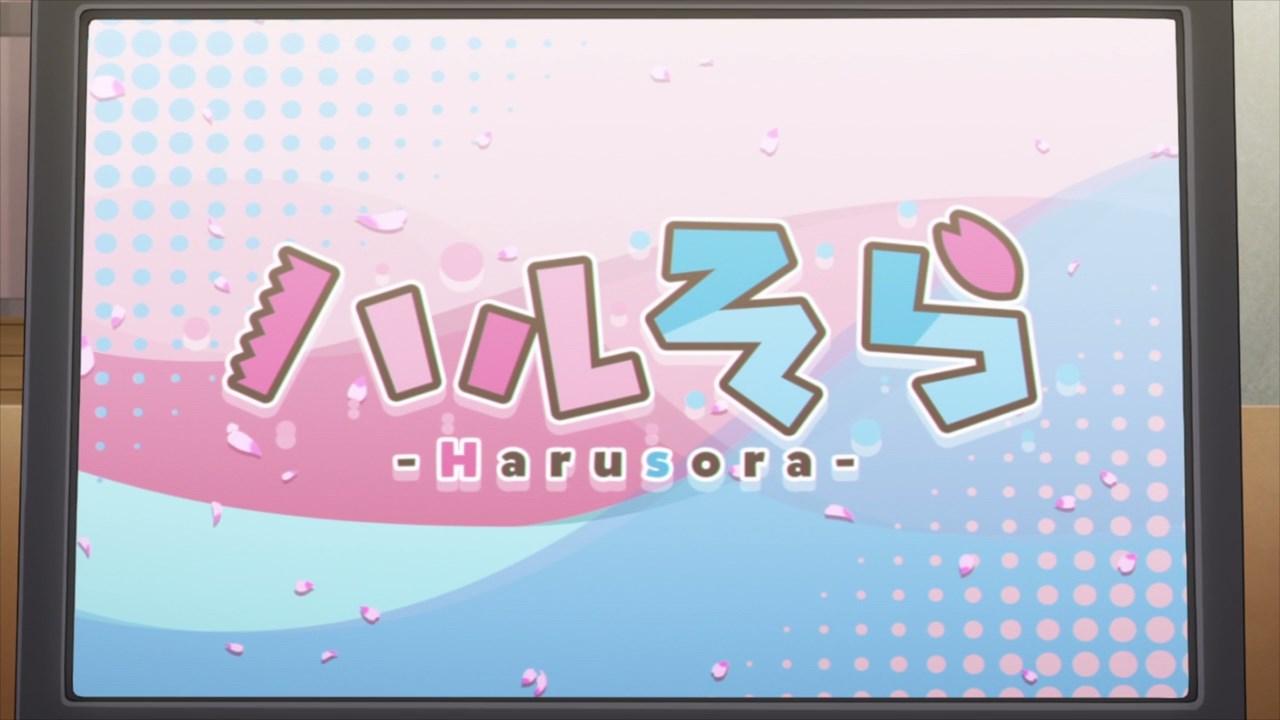 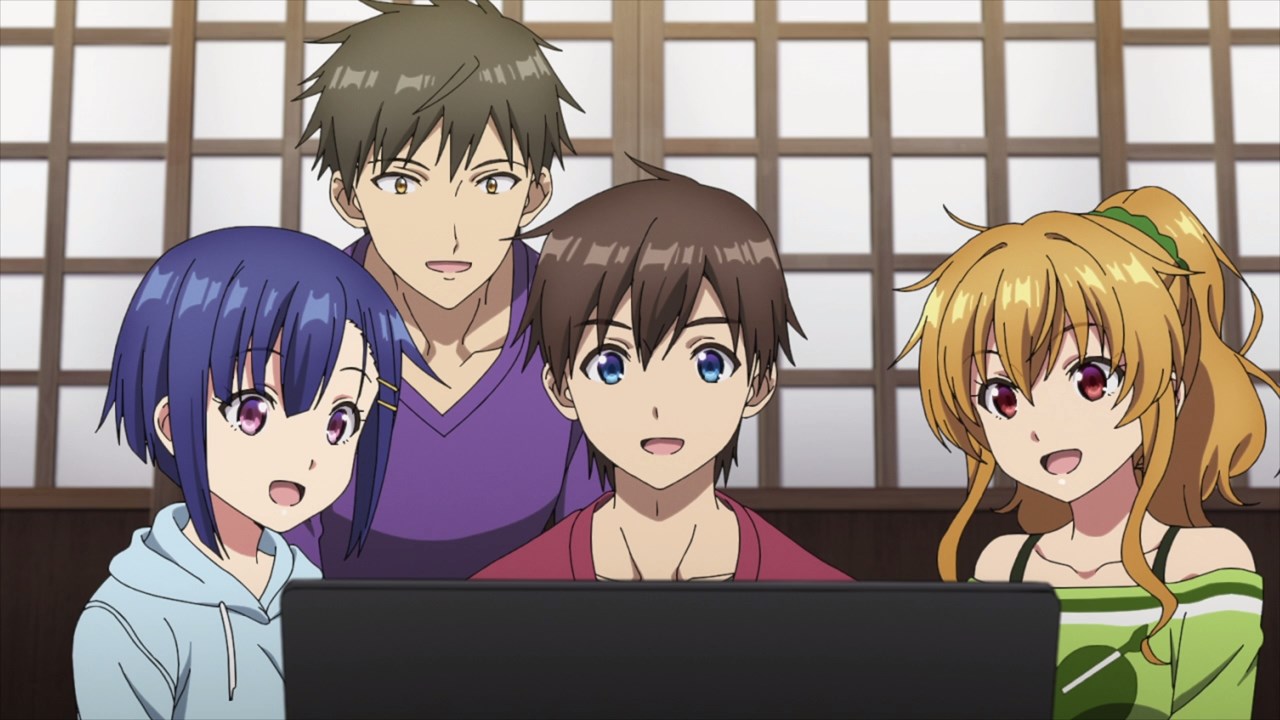 In any case, the first chapter of their visual novel is finished as everyone is happy that it’s coming along nicely.

Now, they need to finish the final chapter of their game and sell it at Comiket! 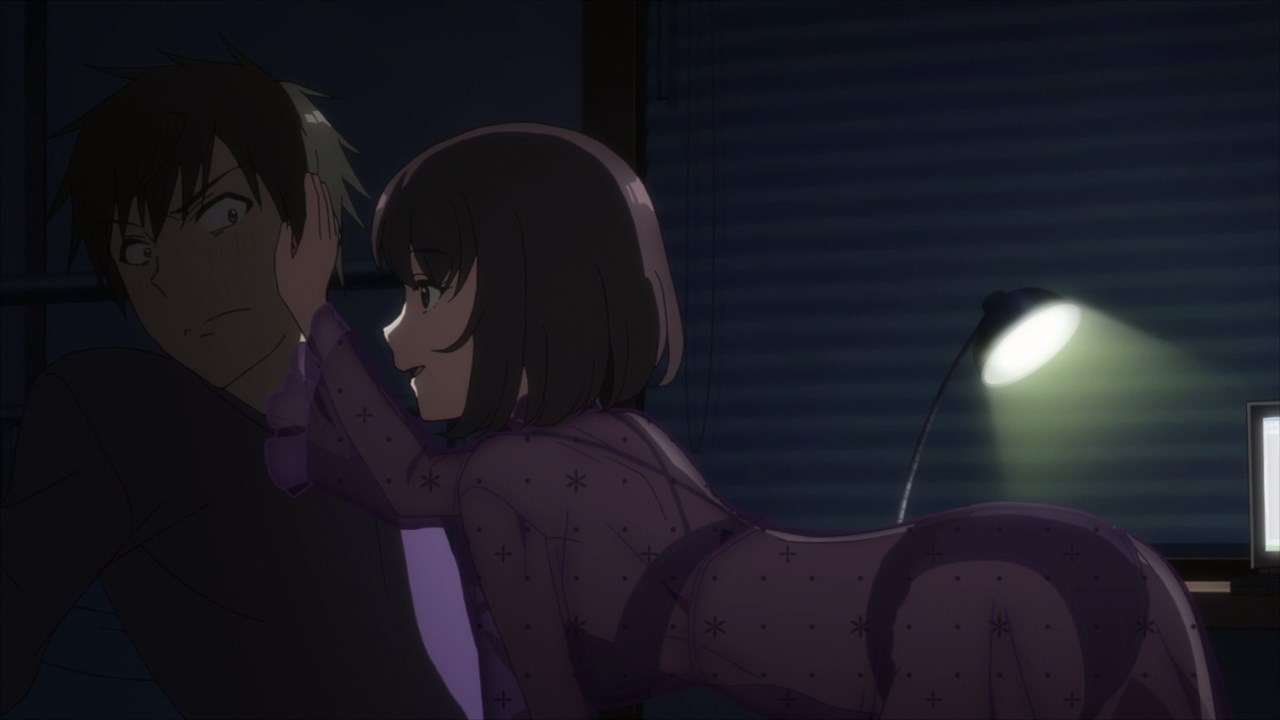 Unfortunately, their progress got hit with a snag as Sayuri Jisshouji is getting aggressive towards Tsurayuki Rokuonji. God, is she gonna do it out of wedlock? 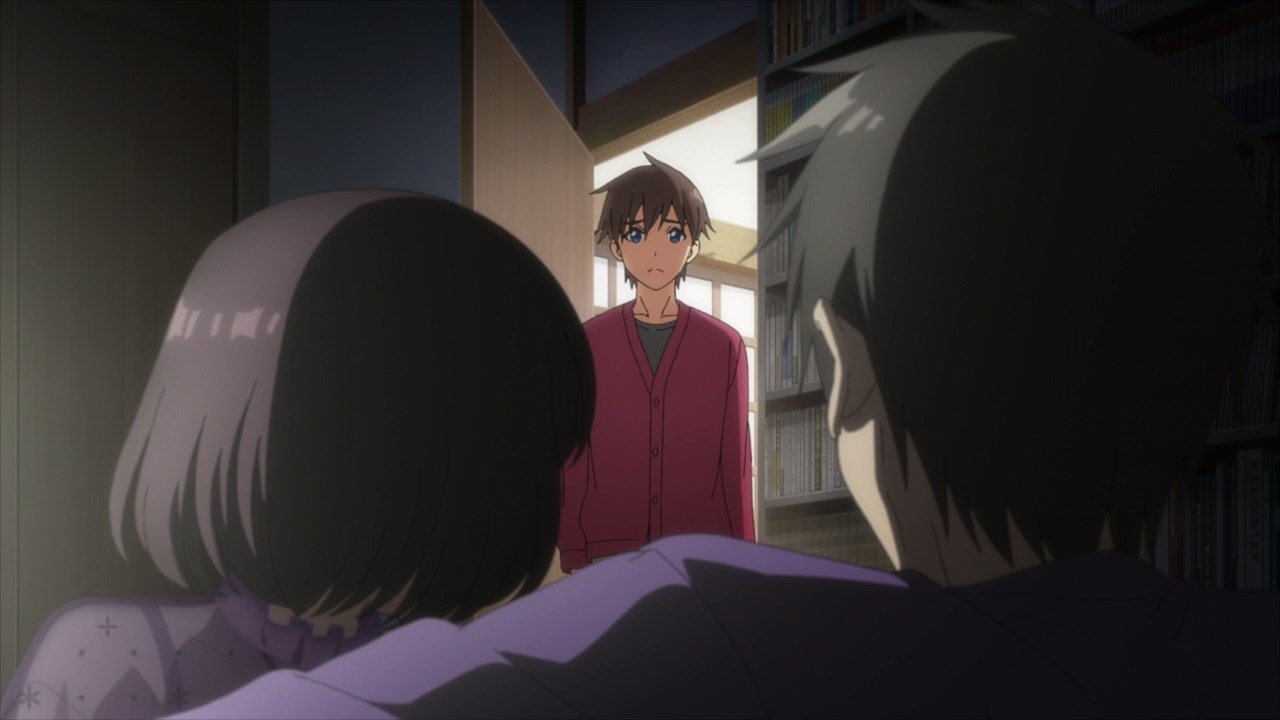 Good thing Kyouya Hashiba is here to stop Sayuri from disturbing Tsurayuki’s work. But even then, her presence found to be a nuisance in the long run and thus Jisshouji left the dormitory for good. 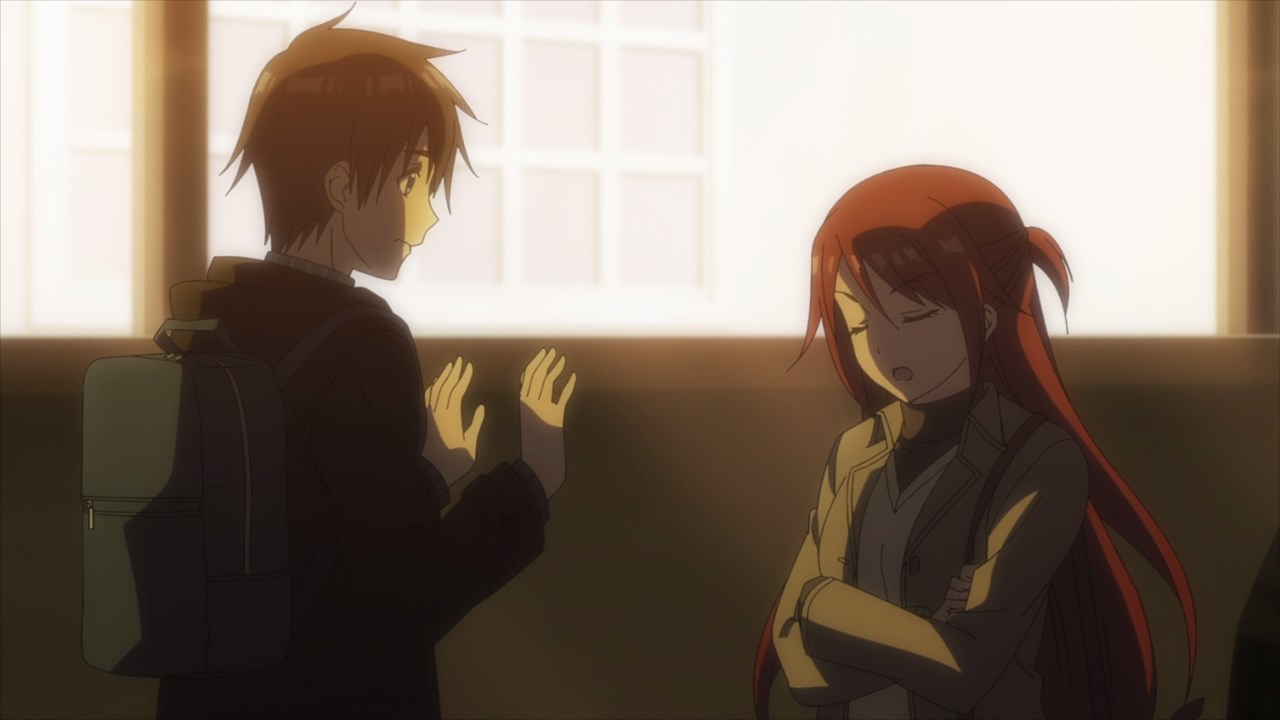 Of course, dealing with Jisshouji is one thing as there’s more to come where Eiko Kawasegawa call Hashiba out for not responding to either Kogure or Shino’s feelings.

But to be fair though, Kyouya pretends to be oblivious ’cause he doesn’t want to derail the project over personal matters. C’mon, choosing one girl will make the other one feeling jealous. 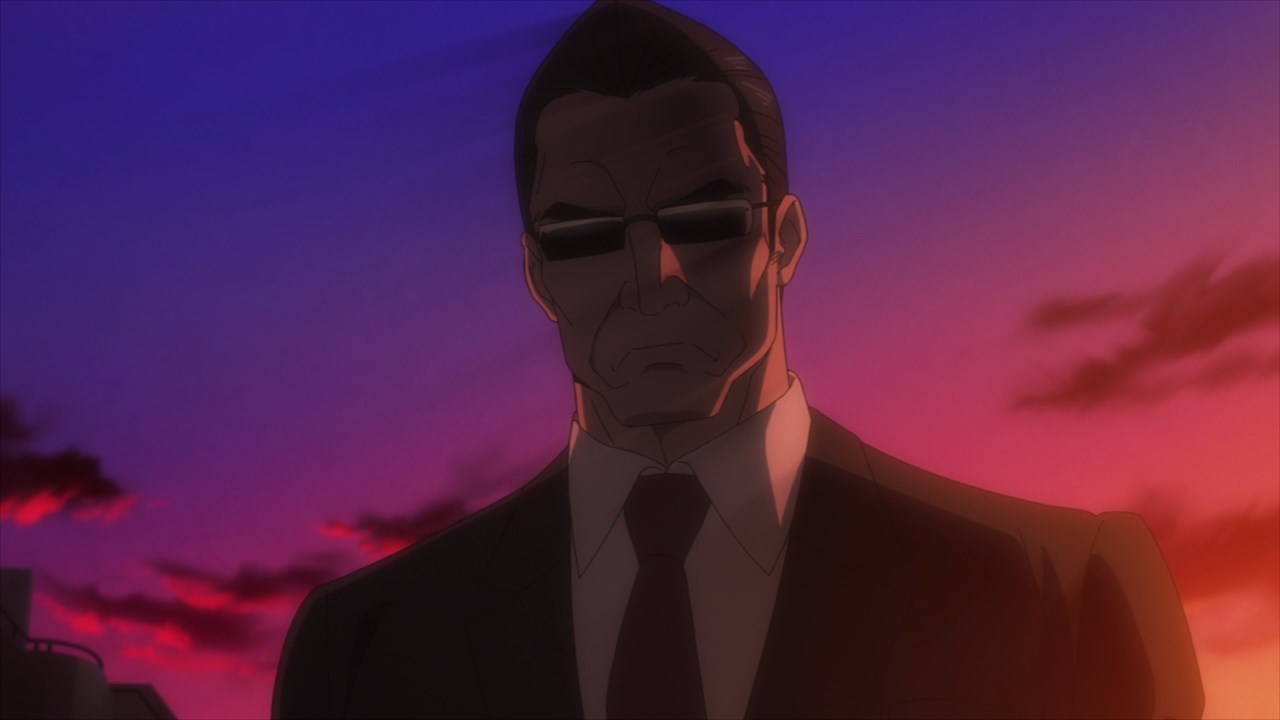 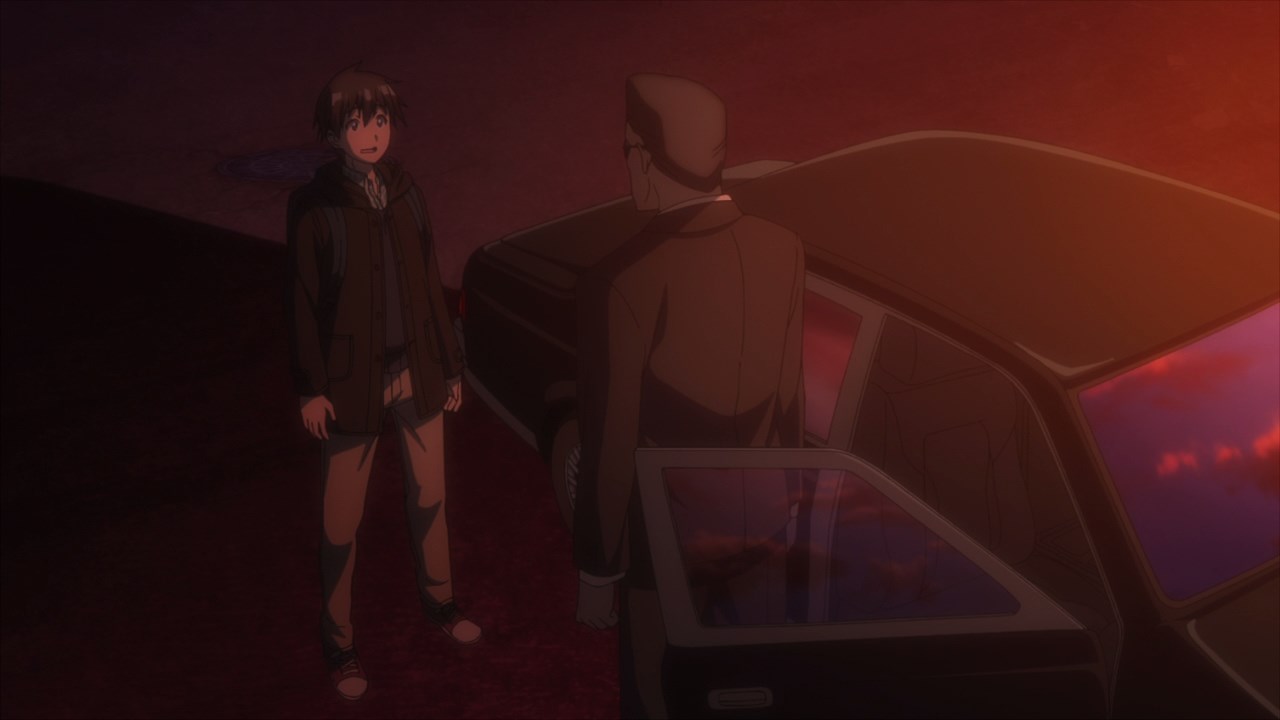 Speaking of Kyouya Hashiba, looks like he’s about to get abducted by a tall man in black. Man, did he piss the neighboring yakuza gang off? Of course not! 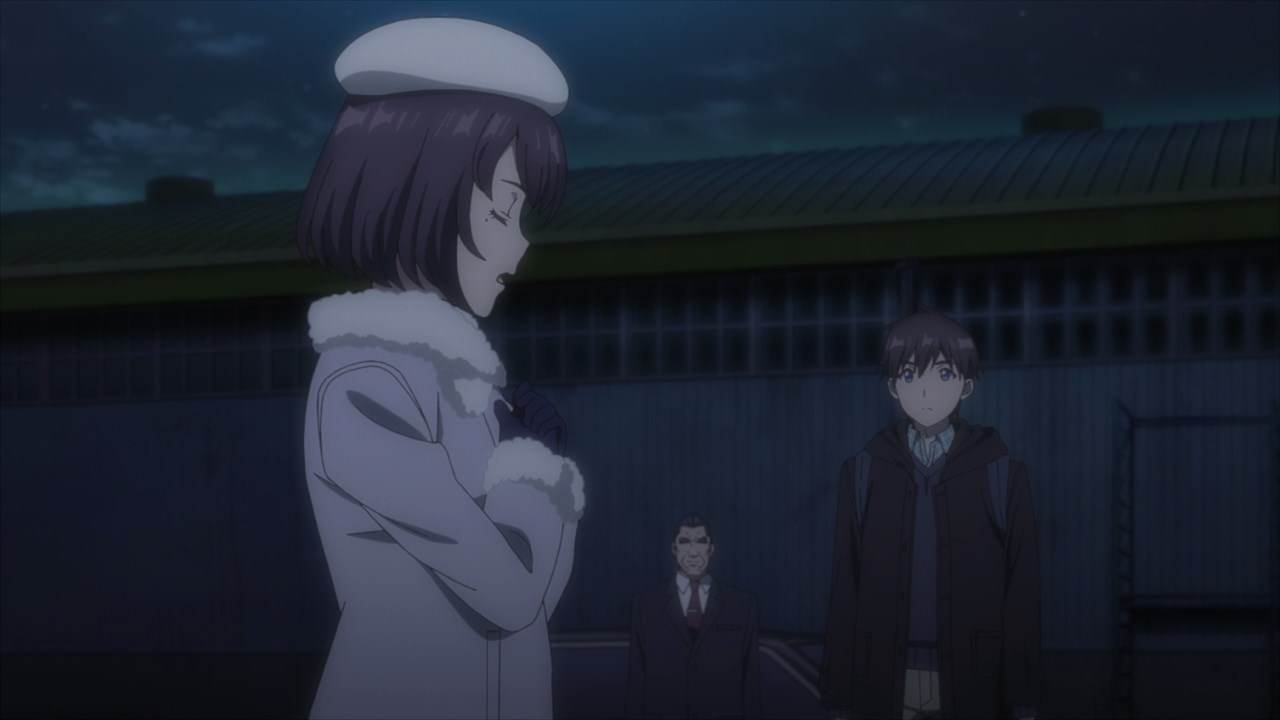 Turns out that Kyouya was asked by Sayuri on why Tsurayuki decided to pursue a career as a writer rather than having a stable career as a doctor. I mean, he’ll have a wife in the future if Tsurayuki listened to his parents’ wishes. 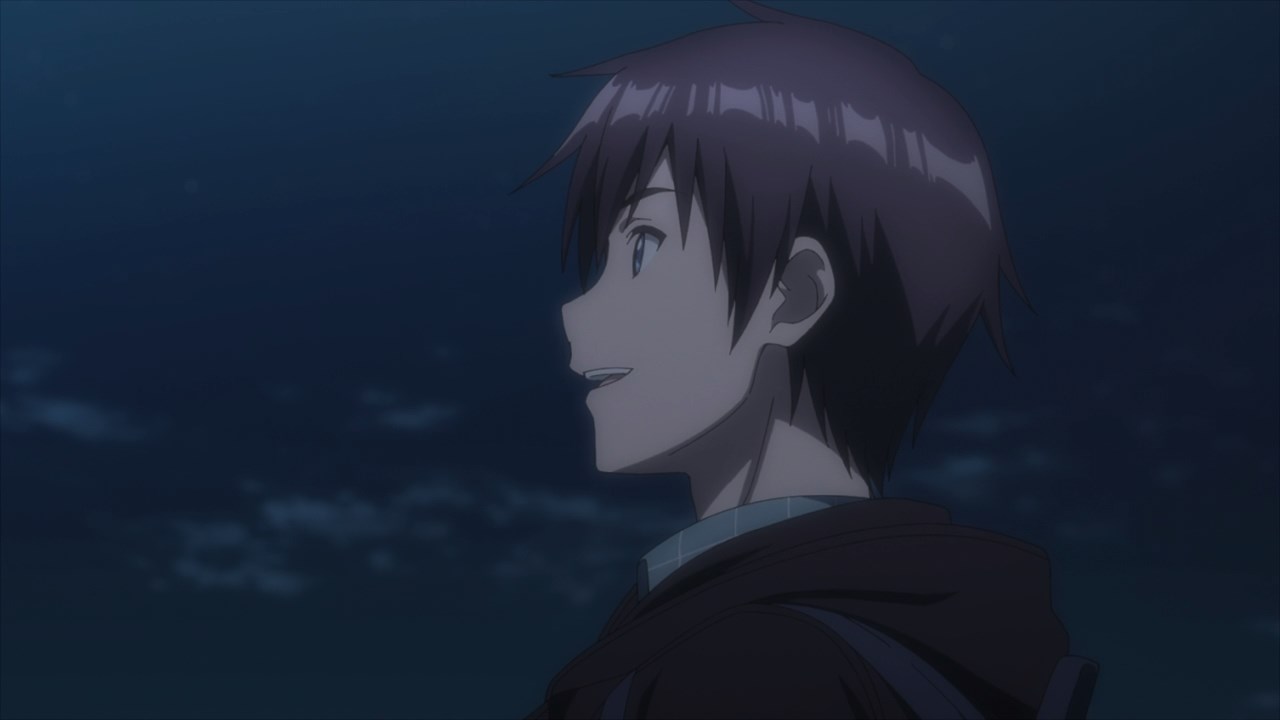 However, Hashiba believes that Rokuonji will have a bright future ahead that he’ll work his way to become a writer despite the risks involved. So yeah, Kyouya wants to support Tsurayuki whatever he can. 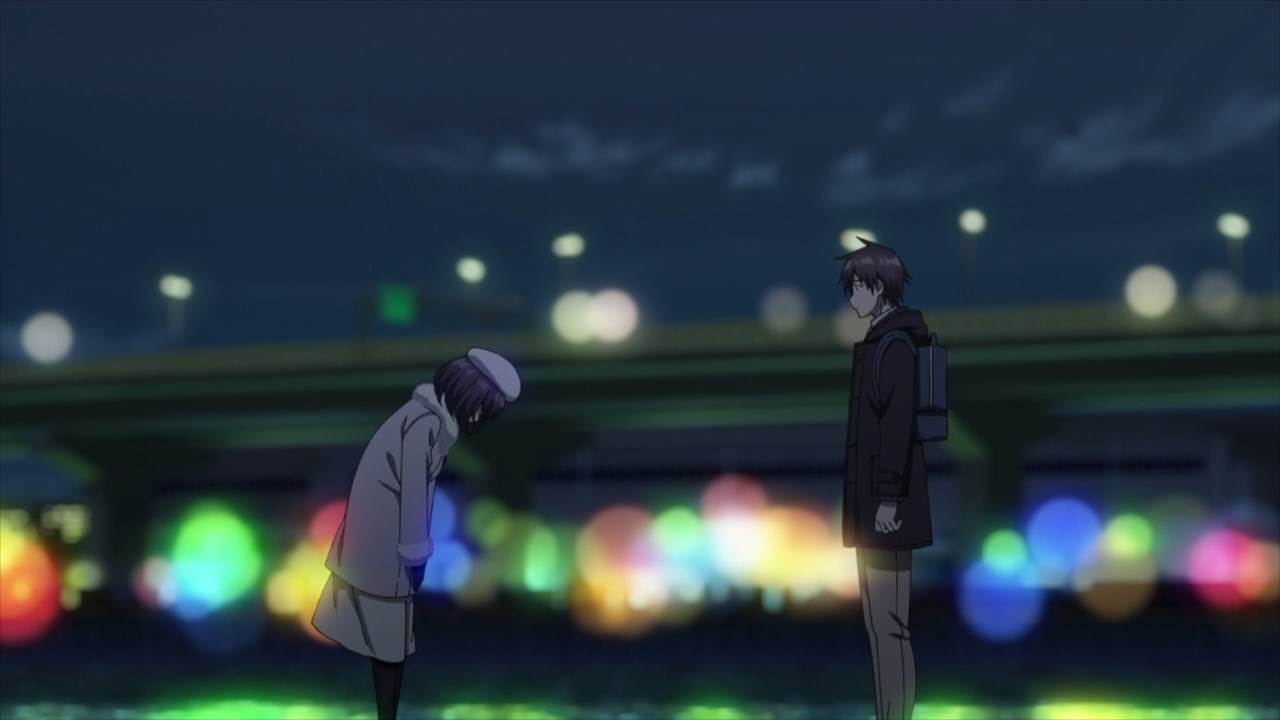 But yes, looks like Sayuri Jisshouji accepted Tsurayuki’s career path as she told Kyouya to help him find happiness. C’mon, Hashiba came to the past to not only save his own future, but to help the rest of the Platinum Generation.

Anyways, that’s about it for this episode as Team Kitayama are in the final stretch on their visual novel project. Let’s hope that they can ship it in time for Comiket!