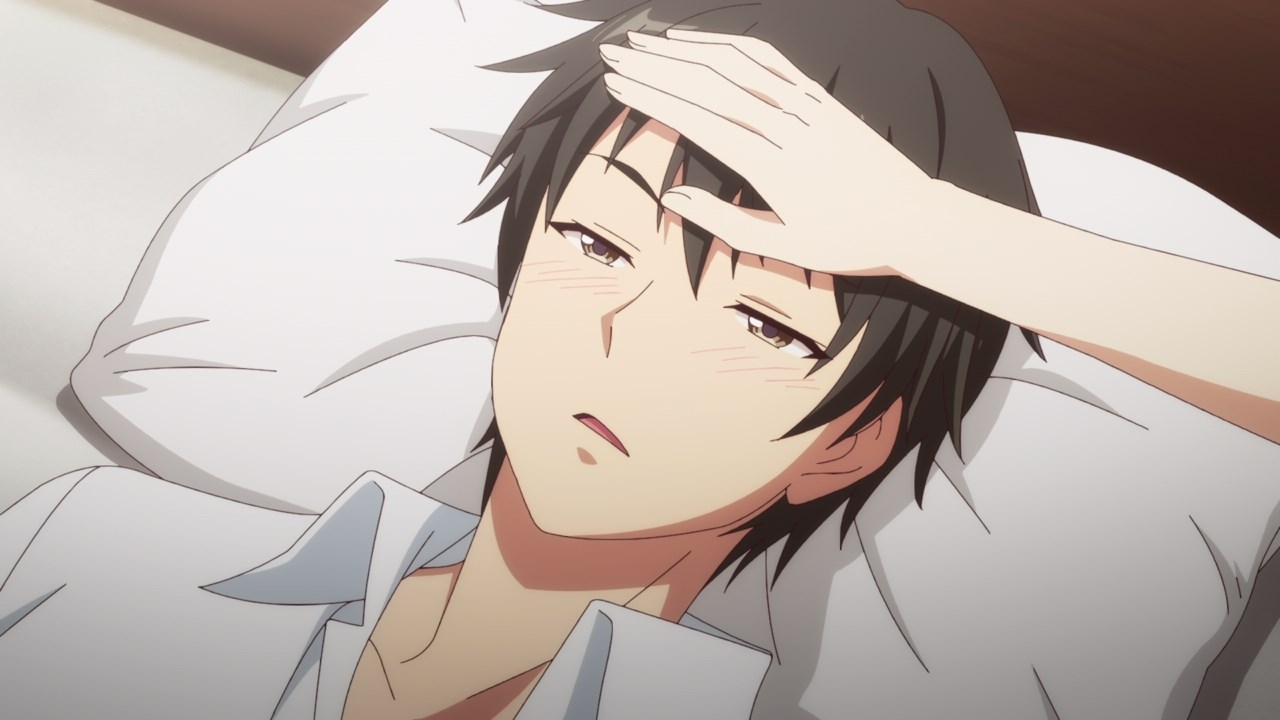 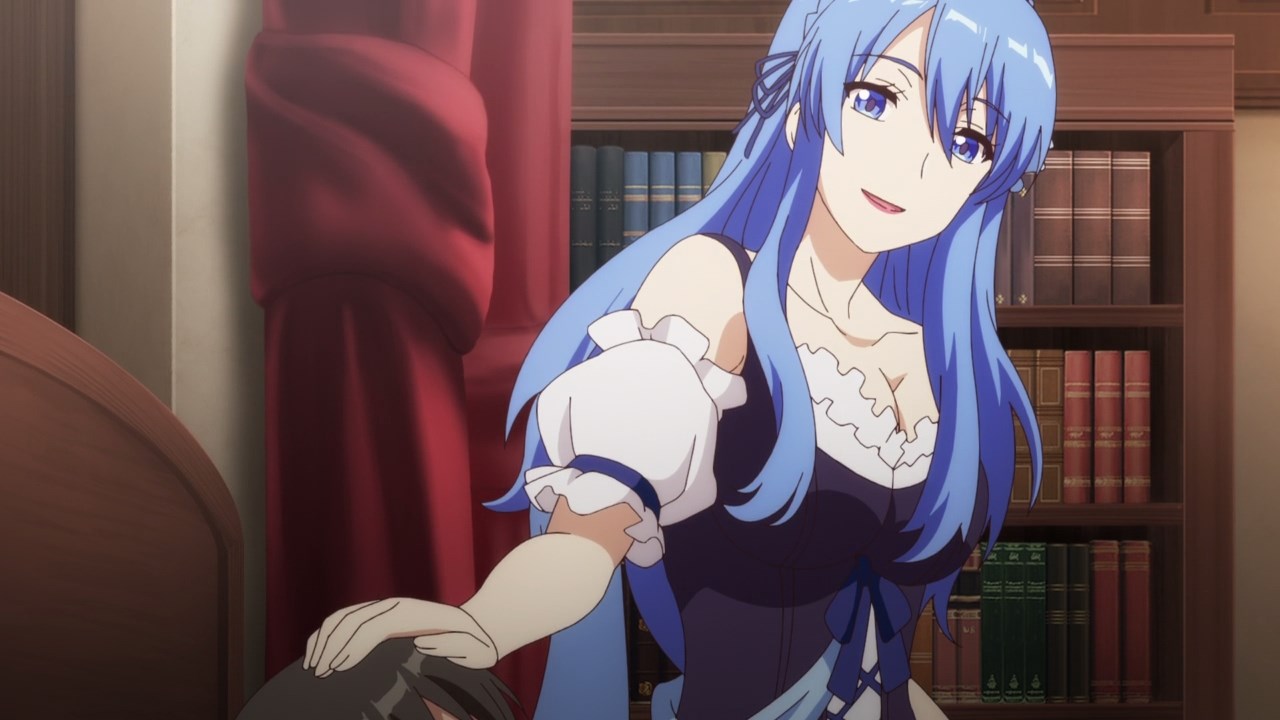 Let’s start this episode where King Kazuya Souma is getting a head pat from Juna Doma and while I’m worried that she might kill the king, Juna decides to relieve Kazuya’s stress by singing a lullaby to him. 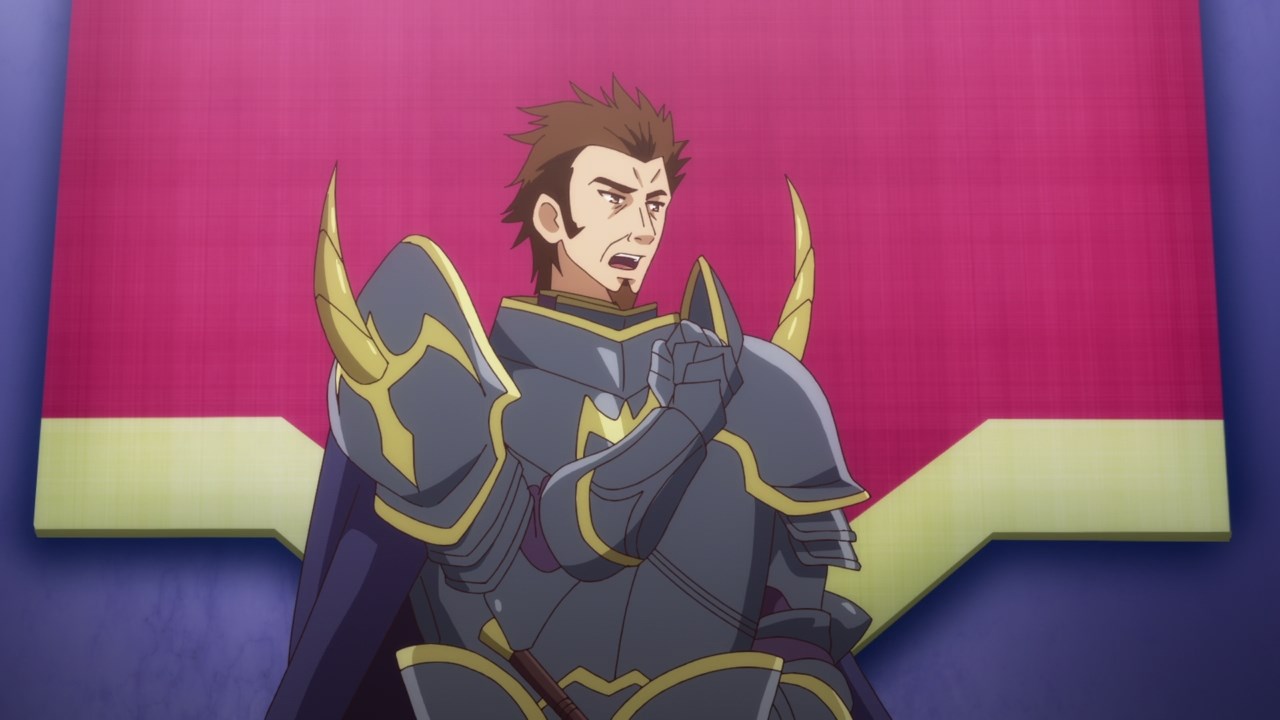 Meanwhile, the Principality of Amidonia is preparing to invade and conquer some territory from the Kingdom of Elfrieden, as Prince Gaius Amidonia VIII rallies his men to assist both the Three Dukedoms and King Kazuya Souma.

Of course, King Souma won’t accept any help from the principality simply because he knew that Amidonia will capture their land. 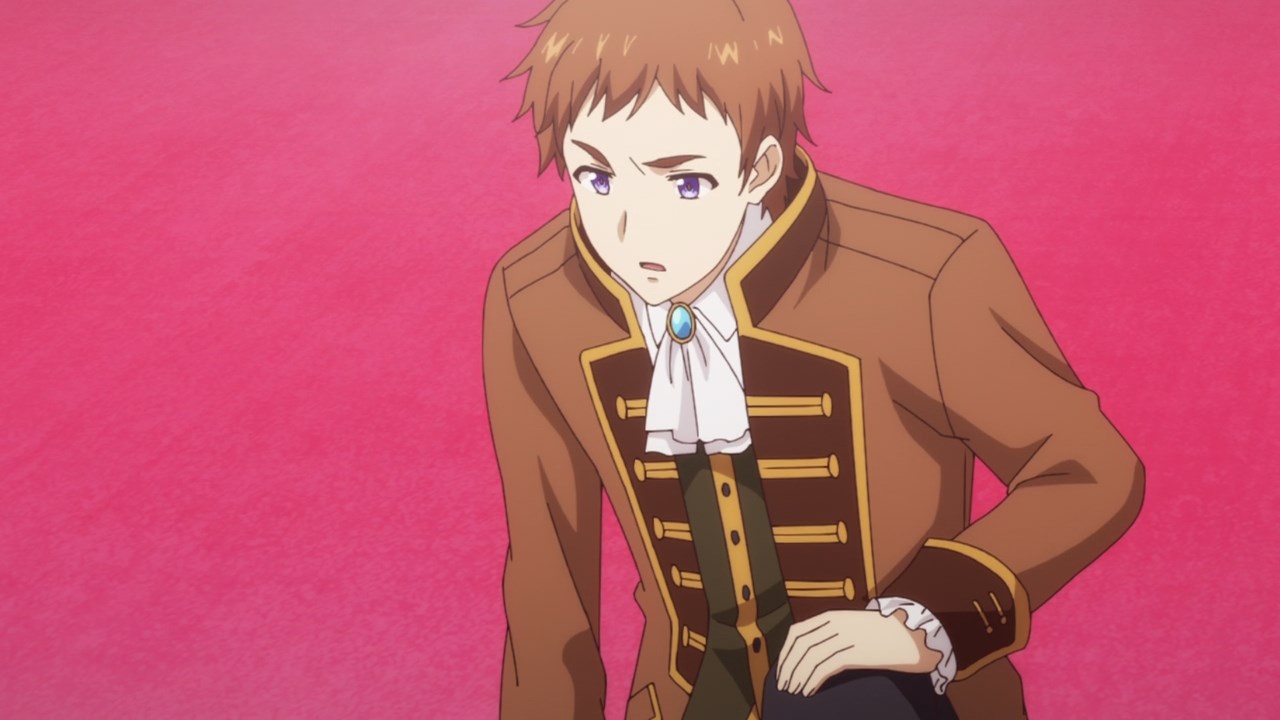 Furthermore, some officials within the principality oppose the invasion as the finance minister Gatsby Colbert tries to convince the crown prince to focus on Amidonia’s domestic affairs rather than invading Elfrieden. 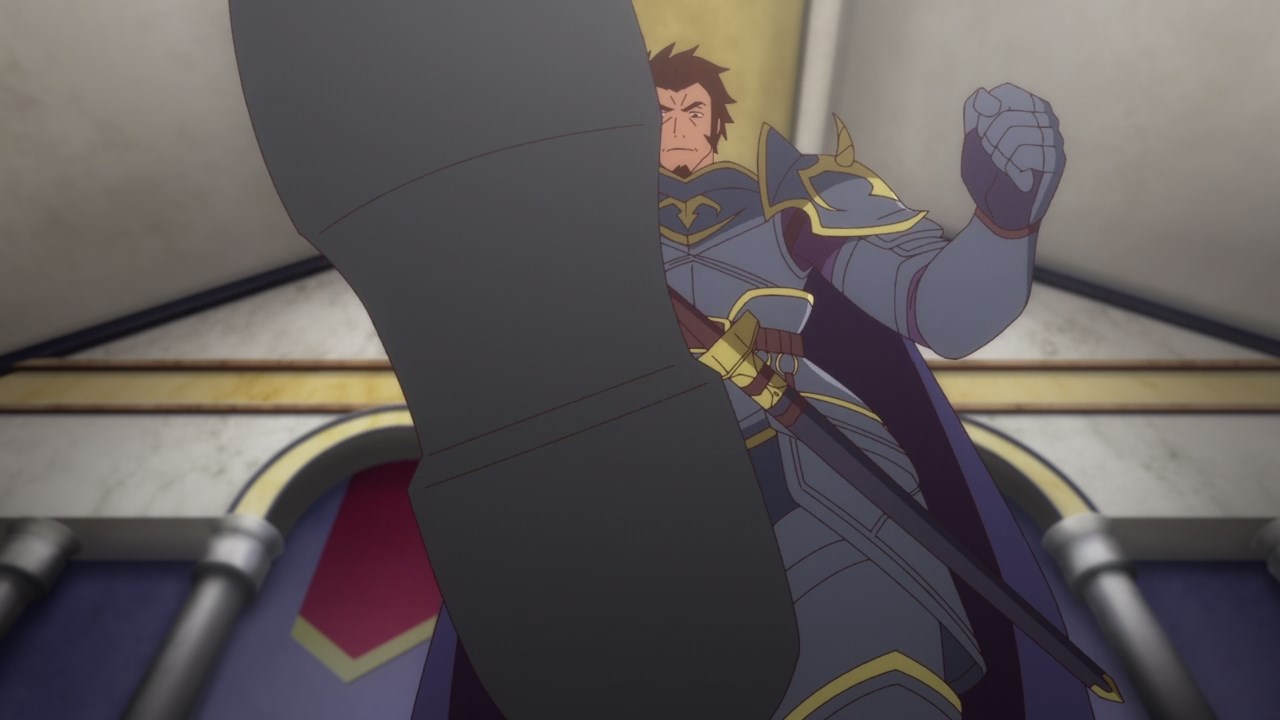 Unfortunately, Colbert gets the boot from Gaius Amidonia VIII where he insists on invading the kingdom. Oh and to make matters worse, the prince removed Gatsby Colbert from his position. 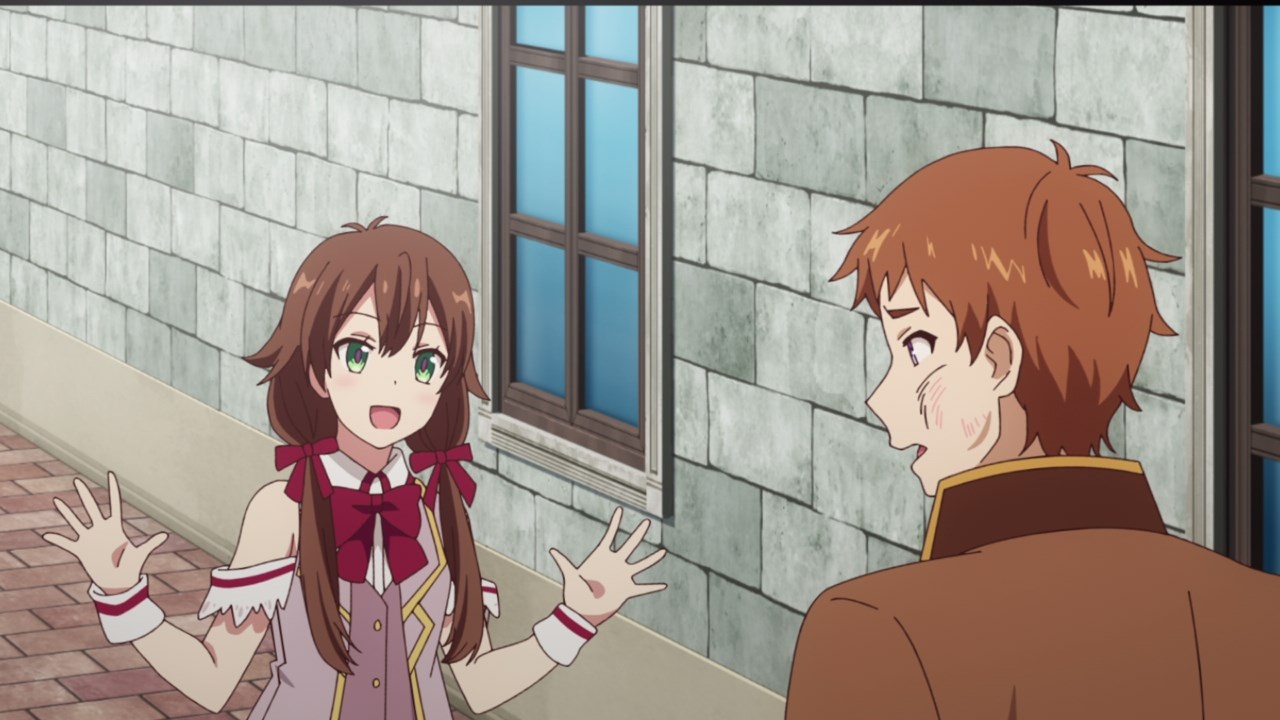 Luckily, Gatsby Colbert got some support from Princess Roroa Amidonia where she has a plan on stopping her foolish father and brother from invading Elfrieden.

For now, they need to hide until they have a chance to stop Crown Prince Gaius Amidonia VIII. 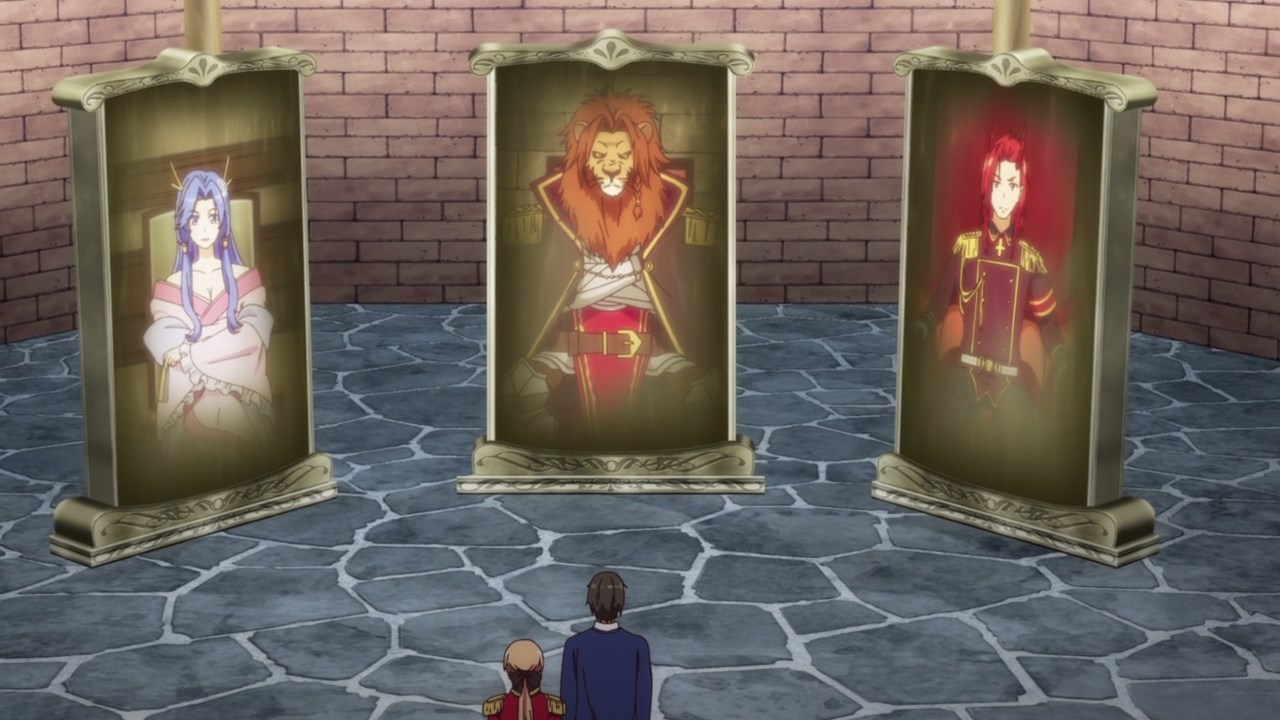 While it’s Kazuya’s first time that they meet the dukes that govern their respective armed forces, Georg and the rest doesn’t recognize his legitimacy as king simply because Kazuya changed the entire country. 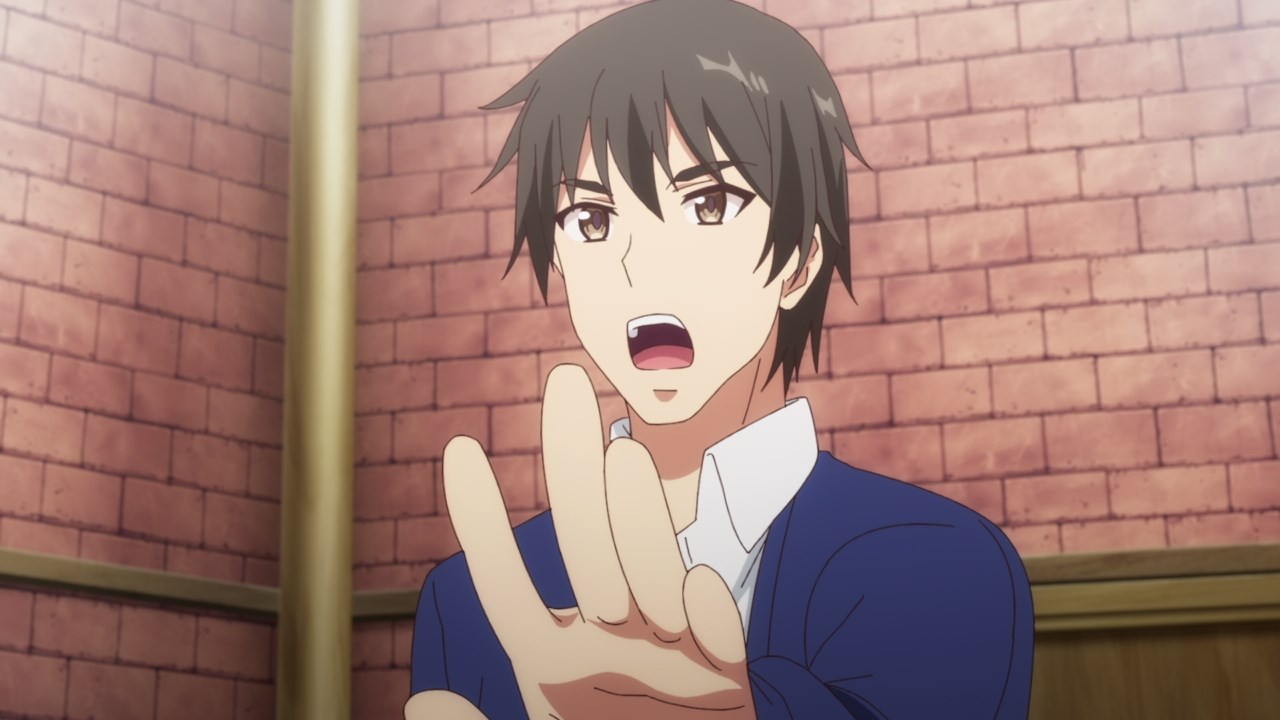 But speaking of King Kazuya, he propose to the dukes to give their control of their respective forces to him as it’s crucial to mobilize everyone in an event where the Principality of Amidonia invades the kingdom. Otherwise, they’ll be branded as traitors.

Furthermore, the port town of Lagoon City will become the only naval port of Elfrieden as Kazuya wants to make Venetinova into a new trading port, as well as a tourist attraction. Then again, neither the dukes will listen to him. 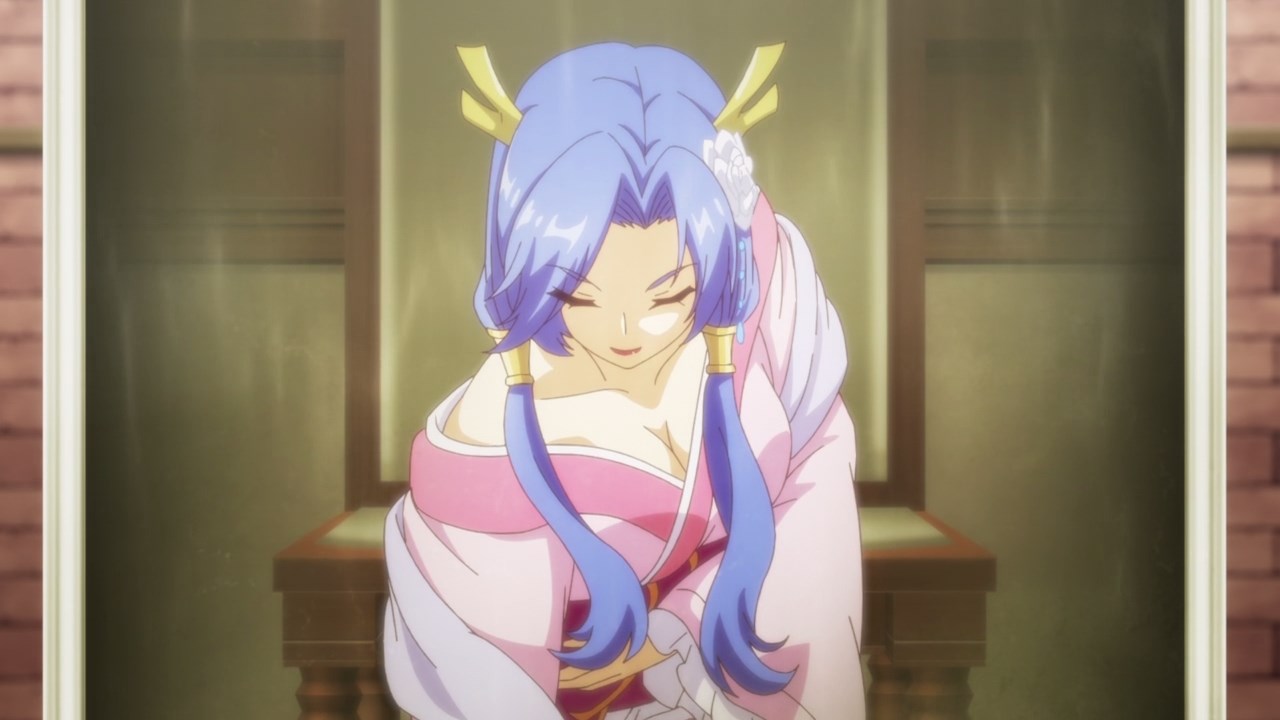 Well, except for Excel Walter where she decides to take Kazuya’s side simply because the new king can take Elfrieden into a new direction. 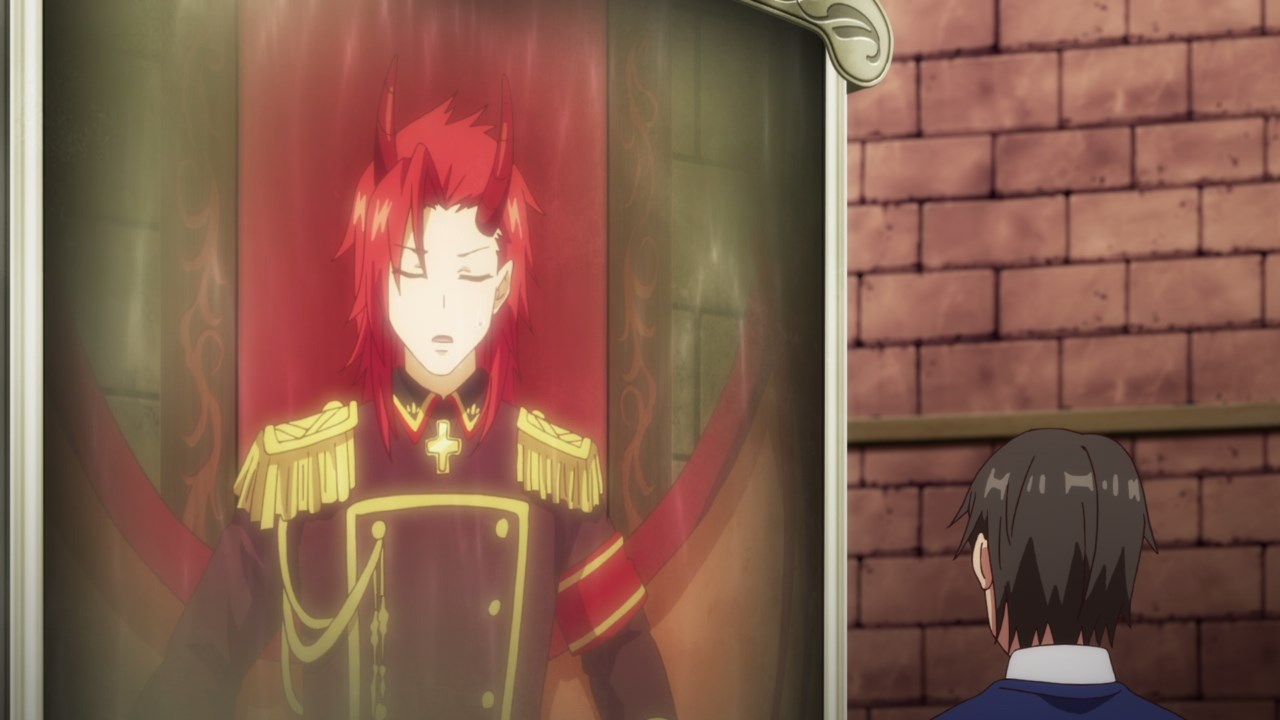 Meanwhile, looks like Castor Vargas decided to remain hostile towards Kazuya Souma. However, he’ll only send a small number of Red Dragon City Knights to fight against the king.

Wait a minute, is Castor planning to remain neutral or join Kazuya’s side in the future? 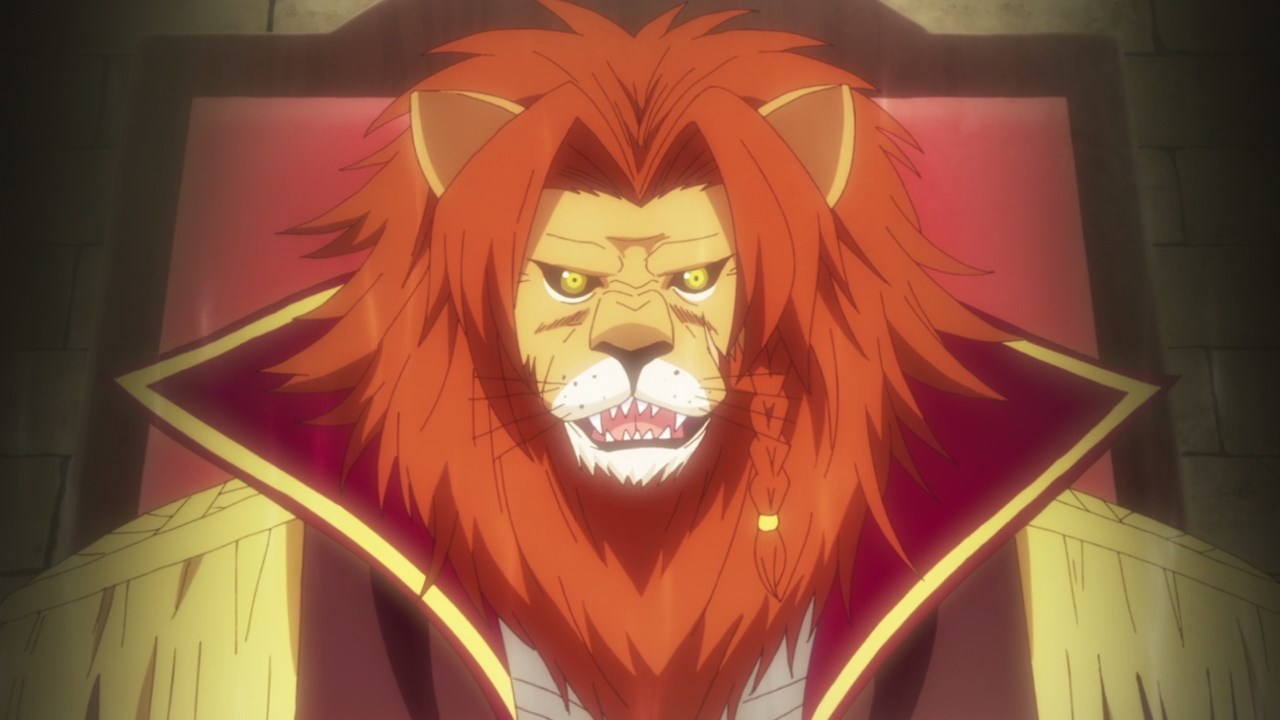 As for Georg Carmine, he’s still won’t back down against King Kazuya Souma because of his warrior’s pride, not to mentioned that he can’t accept Kazuya’s decision to remove most of the old civil servants who worked with the previous king for years.

You know something, Albert Elfrieden should personally tell Georg Carmine that his decision to make Kazuya Souma as his successor is worth it, although the stubborn duke won’t accept the former king’s decision. 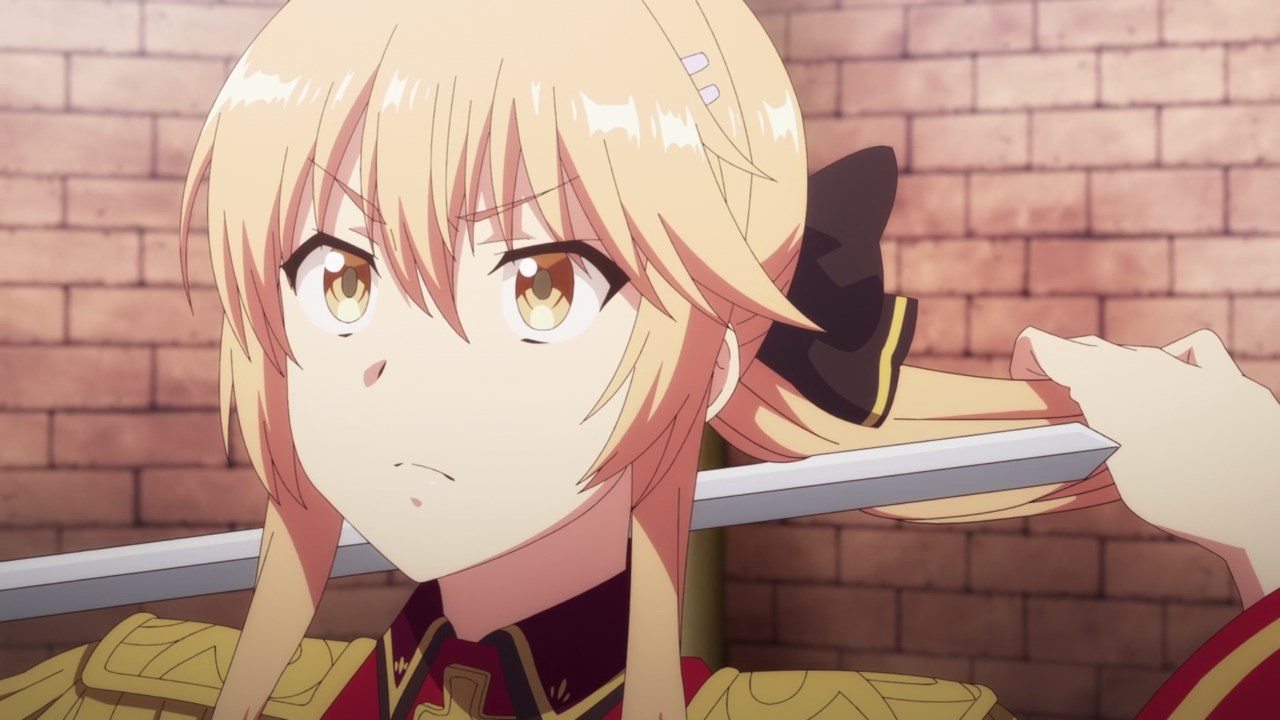 Oh yeah, here’s Liscia Elfrieden where she’s gonna cut her long hair as an act of defiance against Duke Carmine. But seriously though, why would the princess do that? 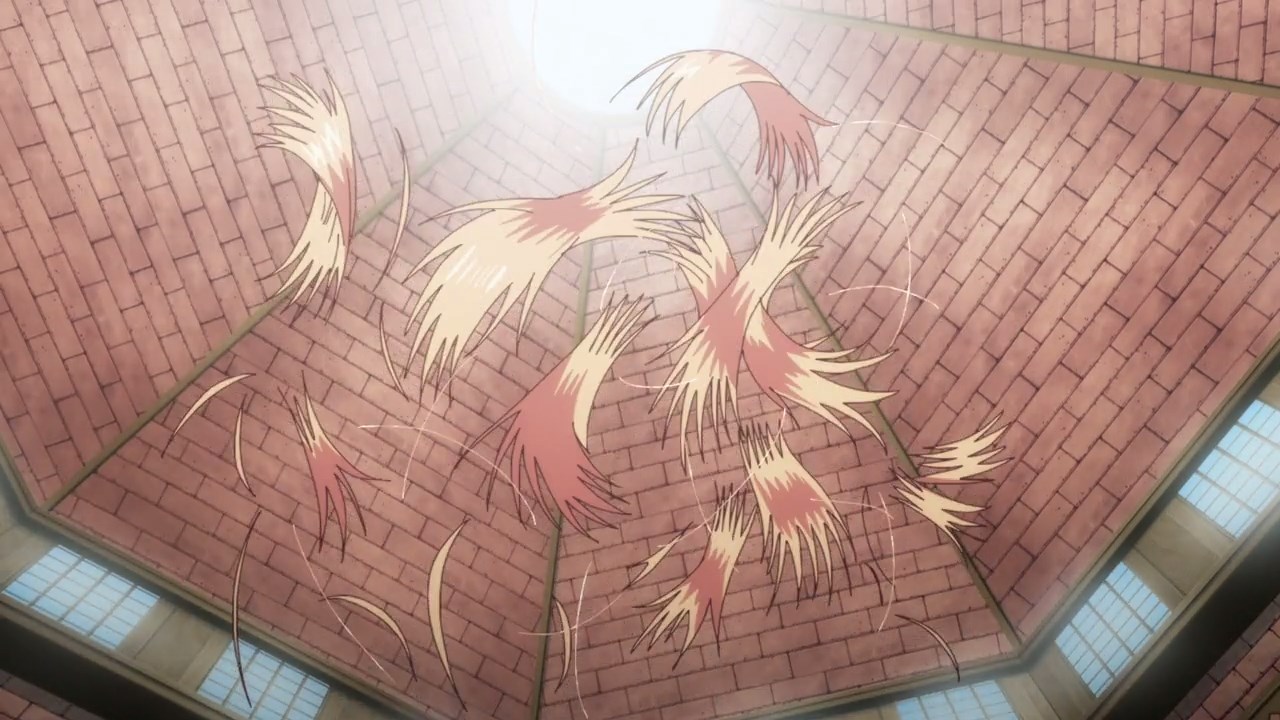 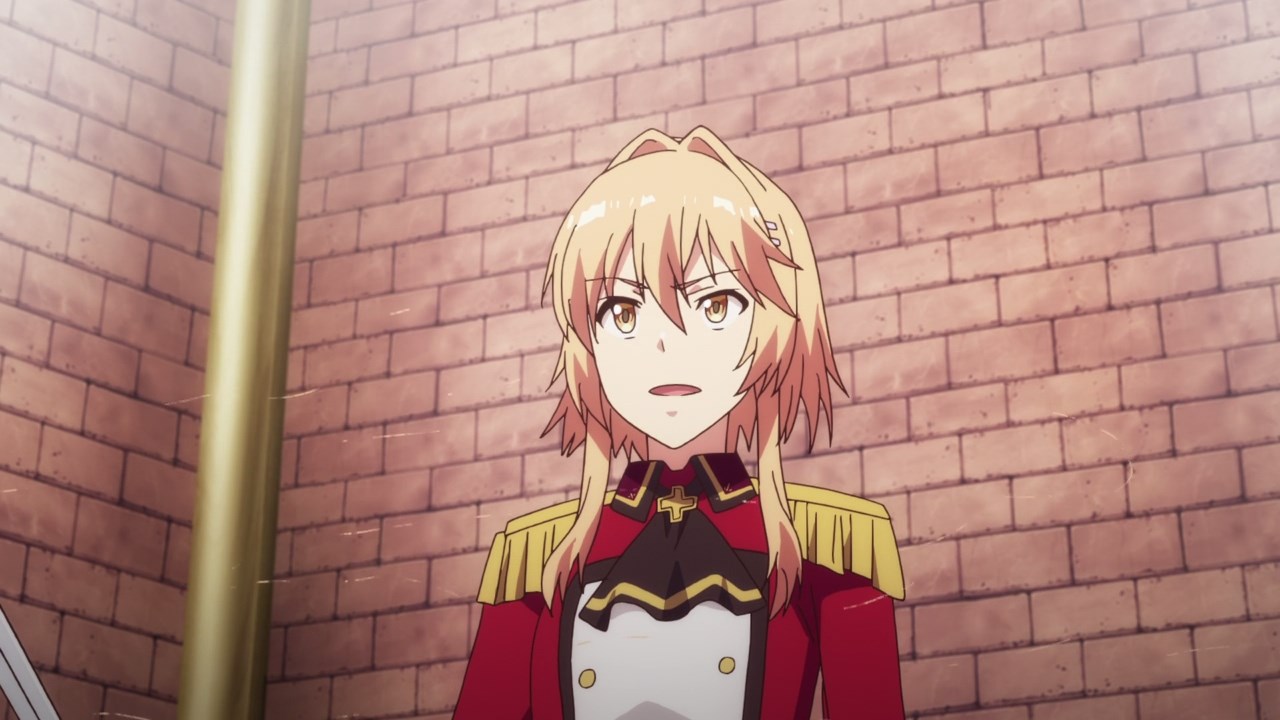 With that said, Liscia Elfrieden cut her hair as she’s determined to support Kazuya’s side until death. Man, Liscia is very fierce in my opinion! 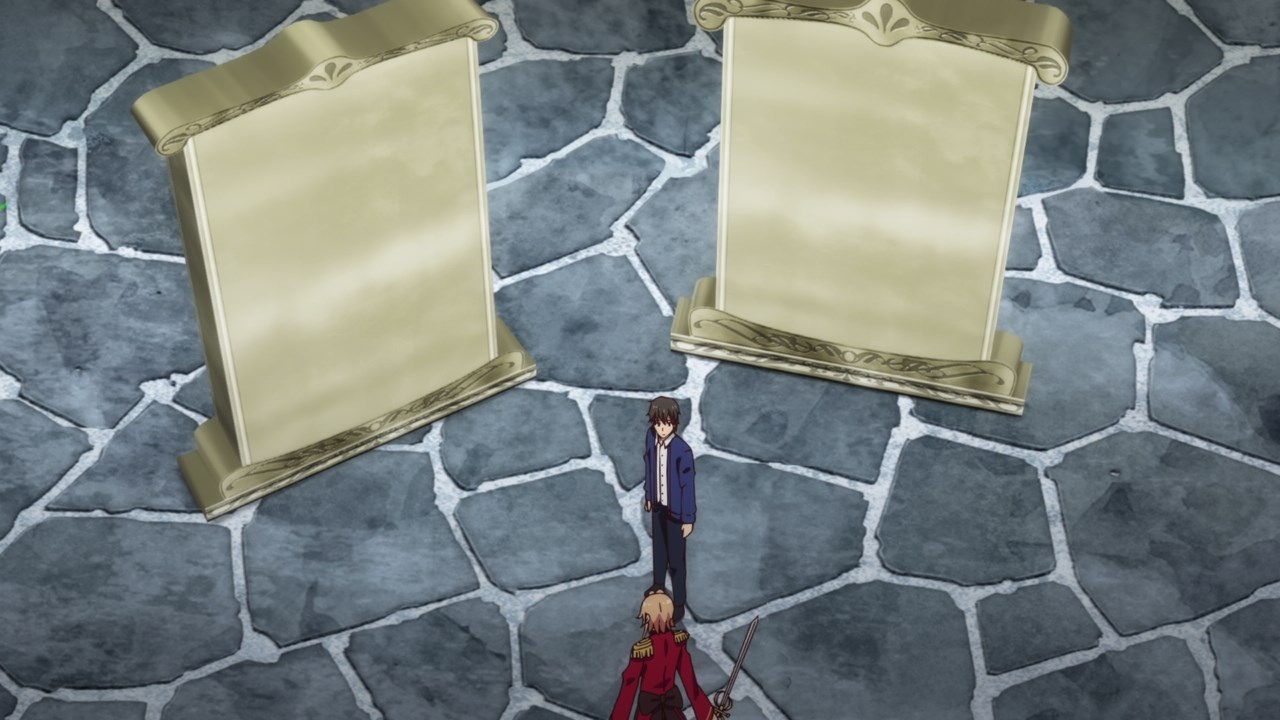 But there you have it as Kazuya is done talking with the dukes. All I can say that Kazuya is lucky to have Excel Walter on his side, but how did she decided to join the current king? 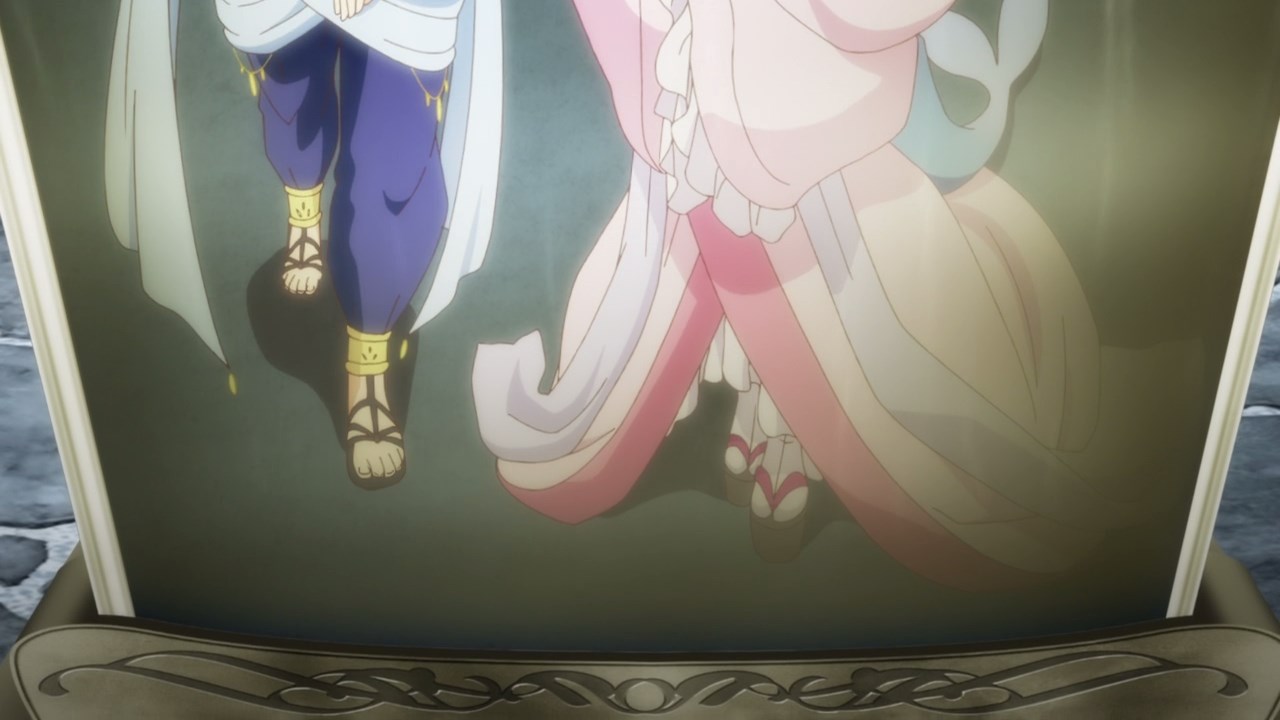 Well, there’s one person who convinced the duchess that King Souma is worthy of leading the country as she emerges from her hiding. 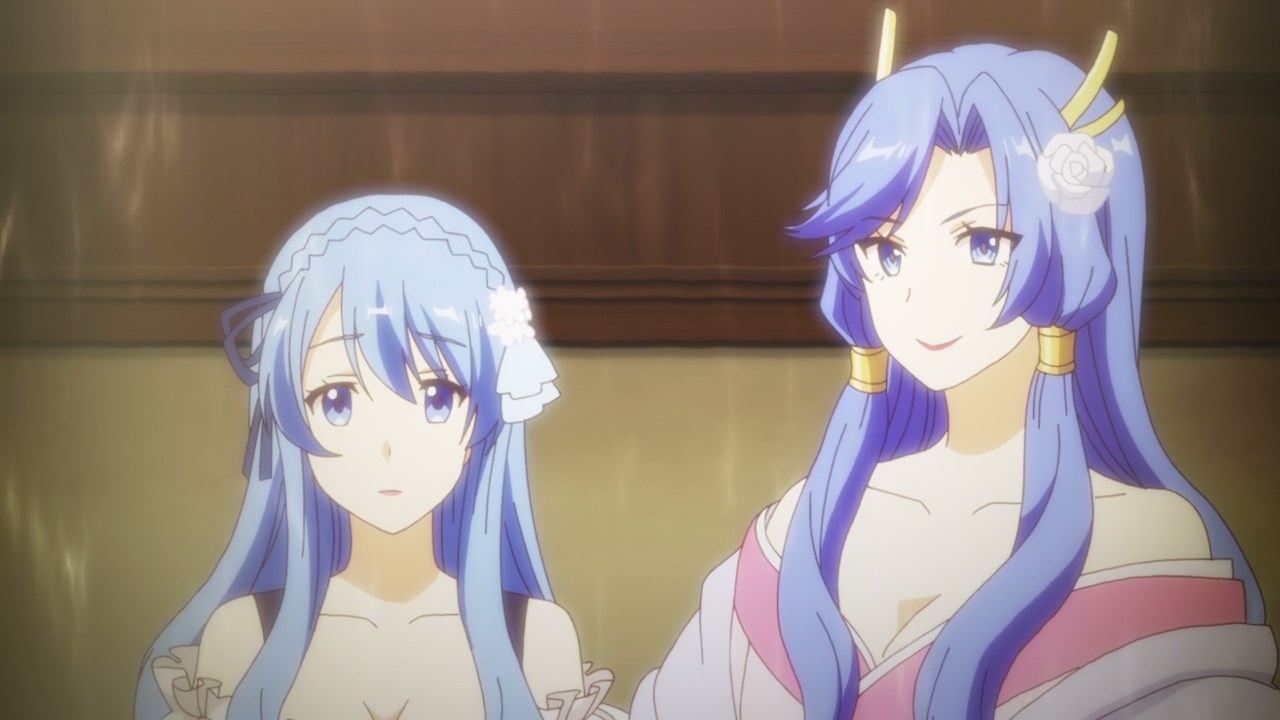 Said person happened to be Juna Doma where it appears that she’s working with Excel Walter all along. It’s no wonder why she attempts to kill Kazuya Souma, where in truth is that Juna is pretty convinced that he’s very exceptional in leading Elfrieden to prosperity.

But that’s about it for this episode and while Elfrieden can’t avoid a war against Amidonia, let’s hope that King Kazuya’s plan of saving the kingdom won’t be derailed.