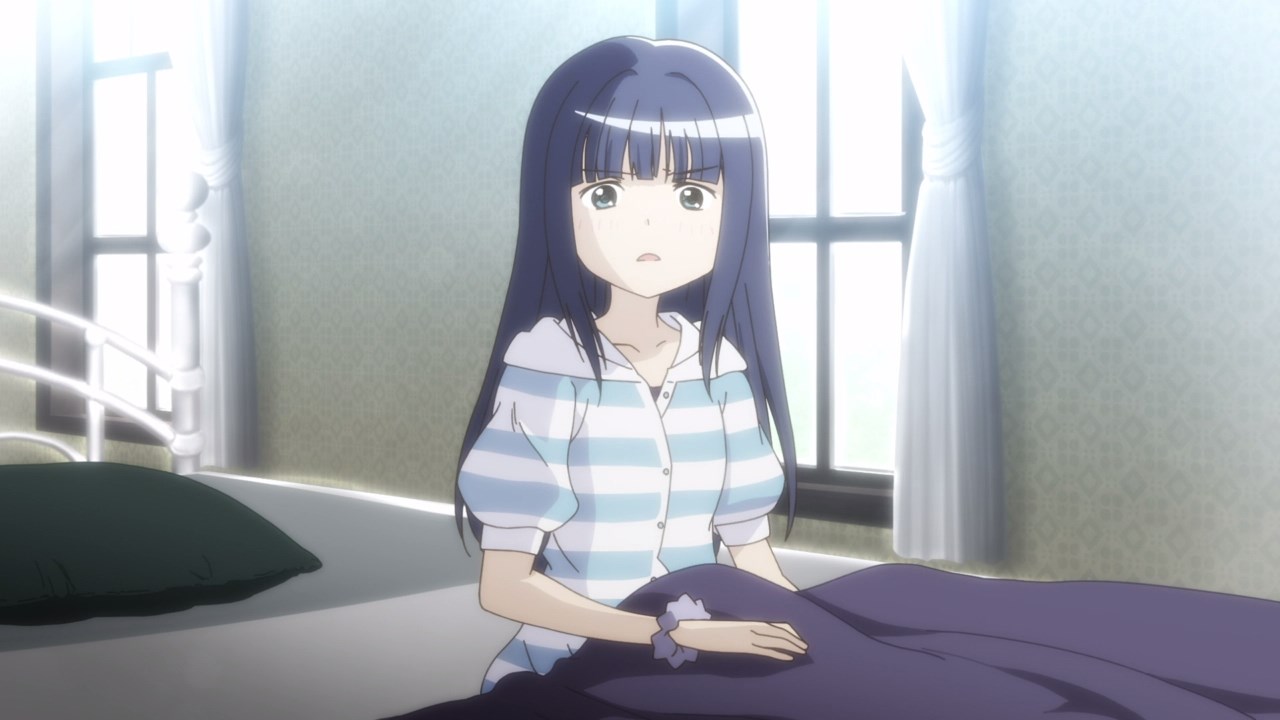 Let’s begin with Yachiyo Nanami where she got out of bed after experiencing the worst nightmare in her life.

Come to think of it, what happened to the previous episode where Yachiyo and Kuroe encountered Iroha Tamaki and her Doppel? 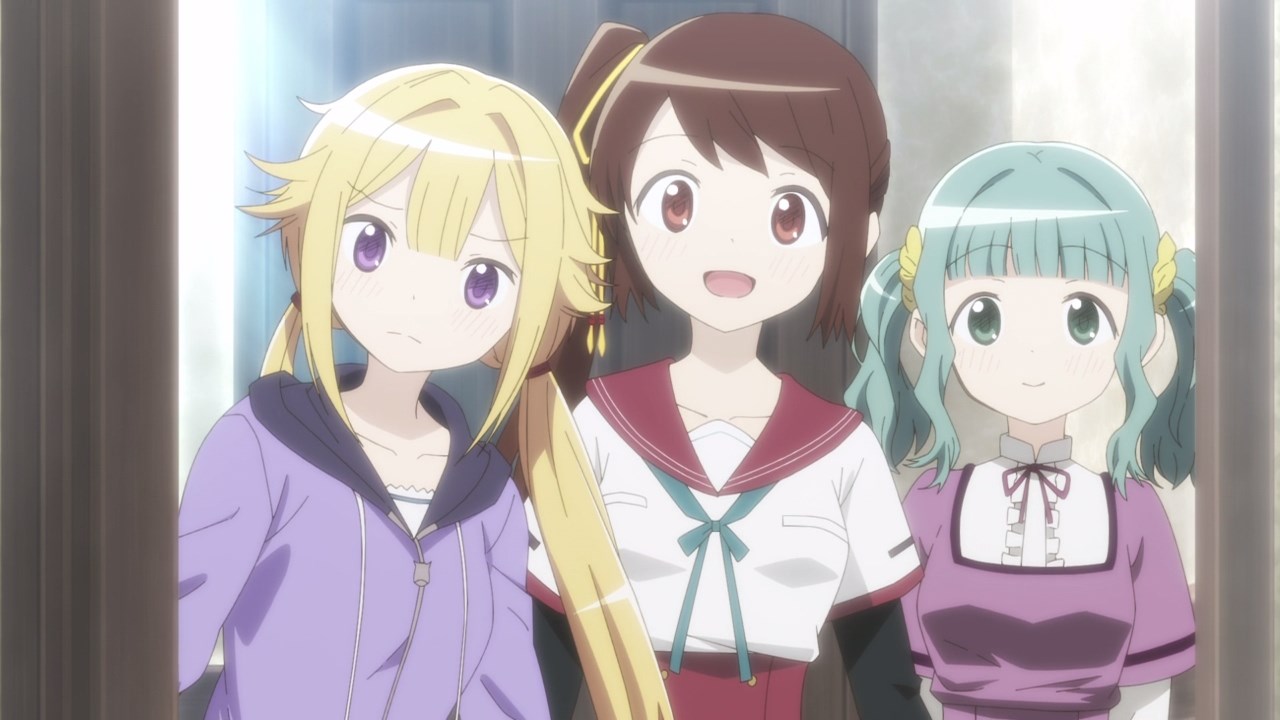 Anyways, Yachiyo is greeted by the tenants of Mikazuki Villa. Very weird considering that the likes of Felicia Mitsuki, Tsuruno Yui, and Sana Futaba are either joined Magius or went missing. 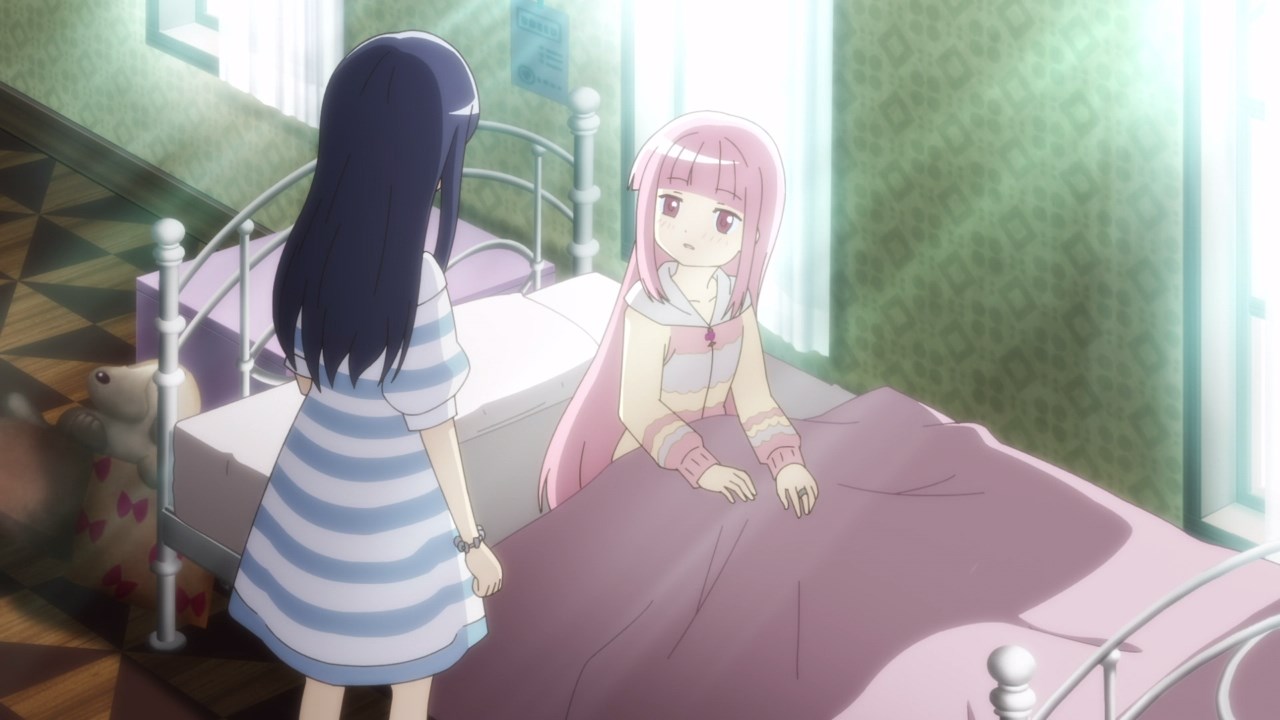 Oh yeah, here’s Iroha Tamaki where she’s okay, almost as if Iroha doesn’t remember that she has a Doppel. Man, I think Yachiyo needs to pinch herself. 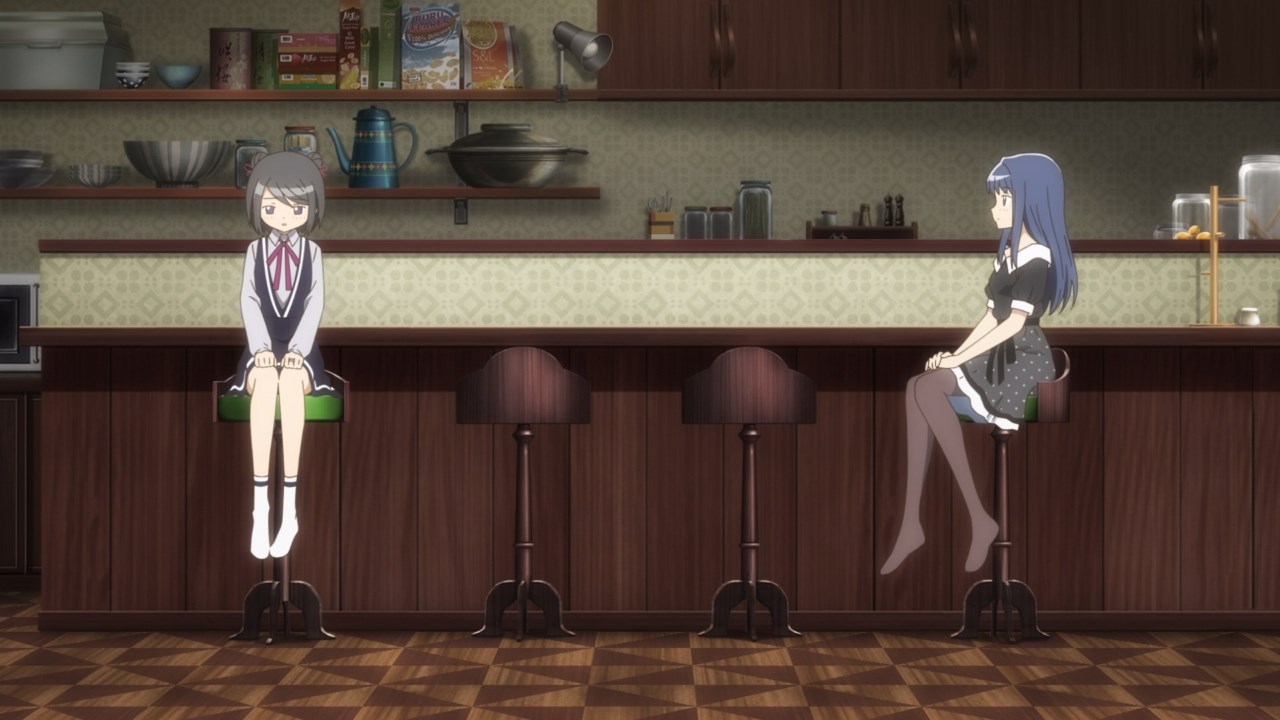 Of course, Yachiyo is not the only one who’s dreaming as Kuroe is stuck inside Mikazuki Villa. Not only that, but everyone knows her even though Kuroe didn’t show up much in the first season. 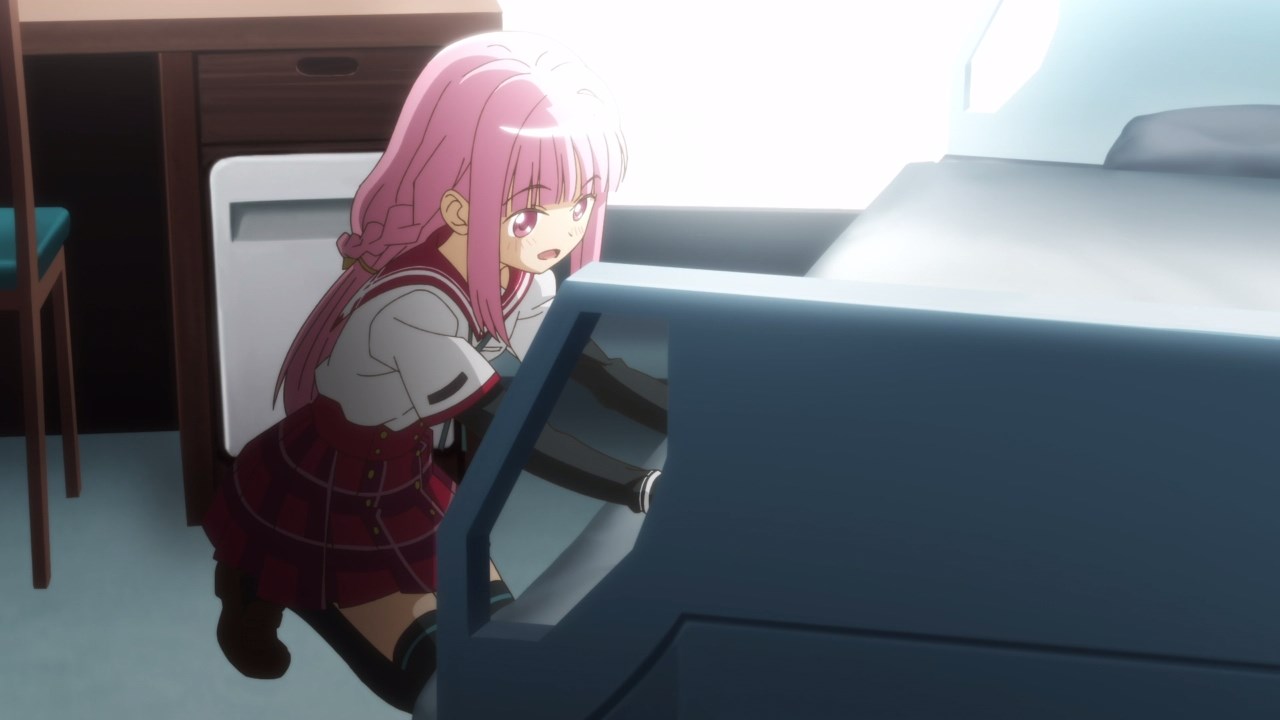 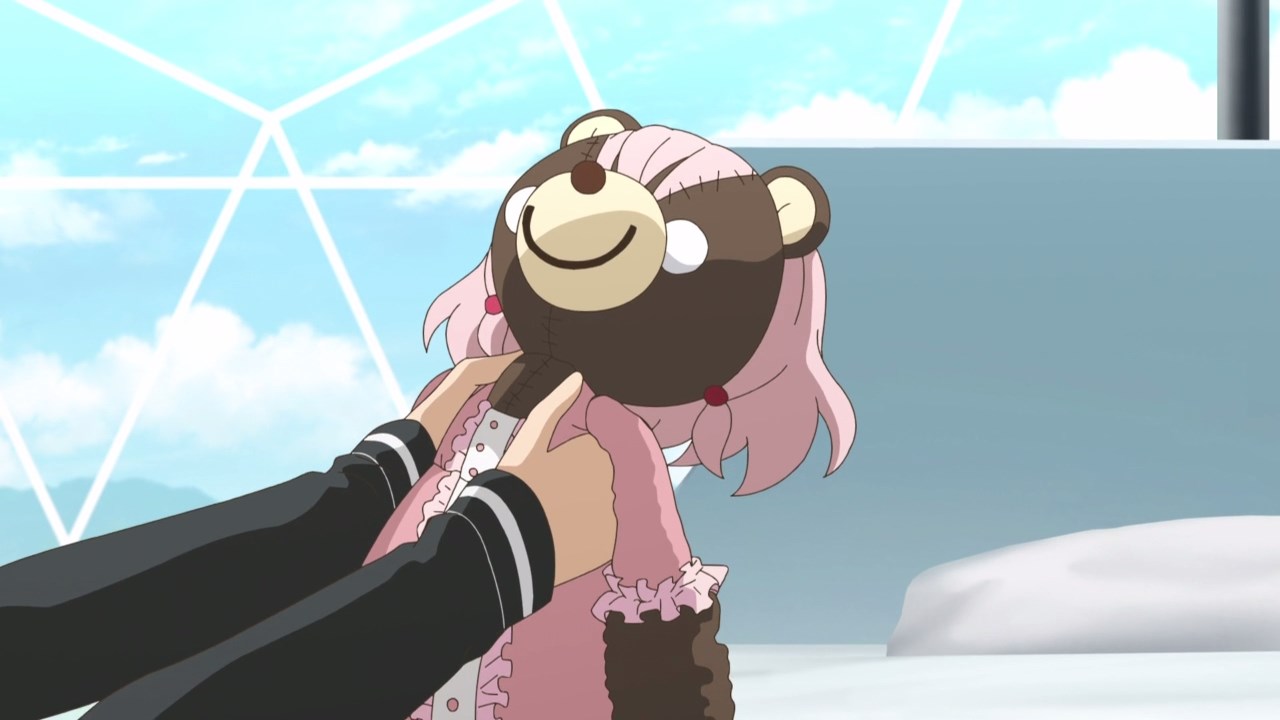 …or rather a doll substitute of her sister. You know something, Iroha is getting a bit insane that she’s using a teddy bear as a replacement to her lost sister. 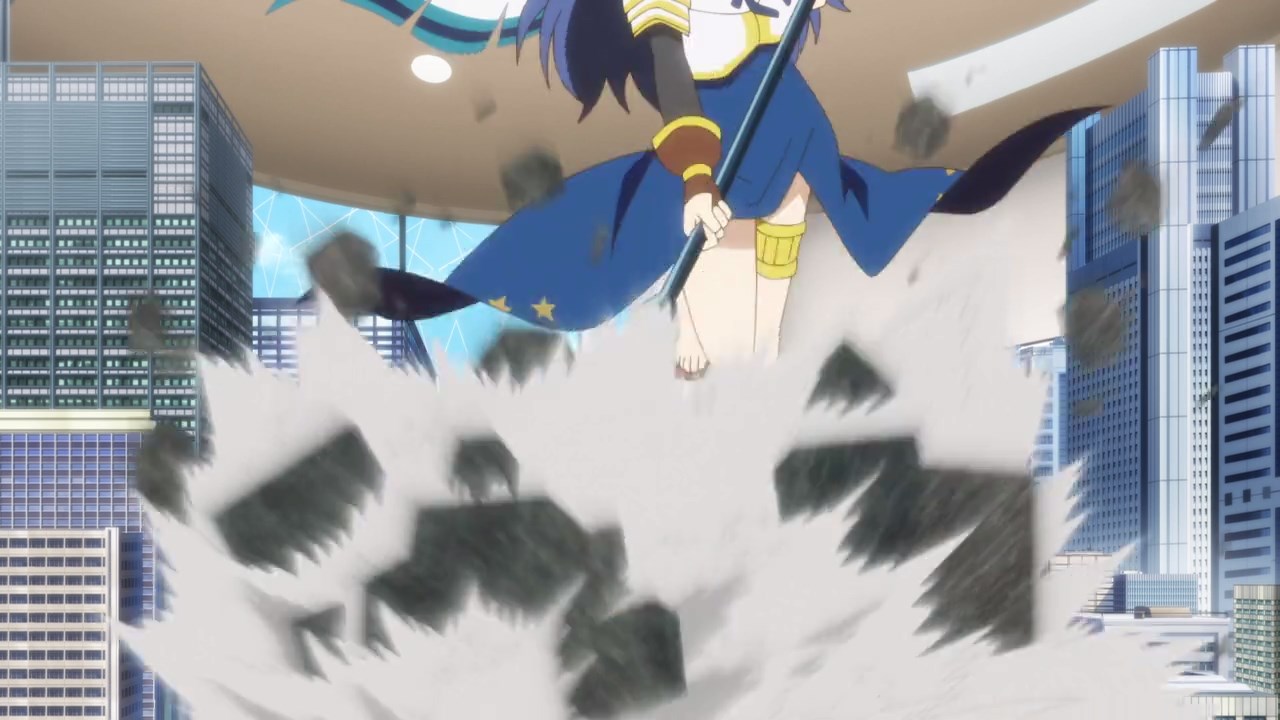 However, Yachiyo had enough of this farce as she destroys everything, although Iroha doesn’t mind about it unless her teddy bear Ui is injured. 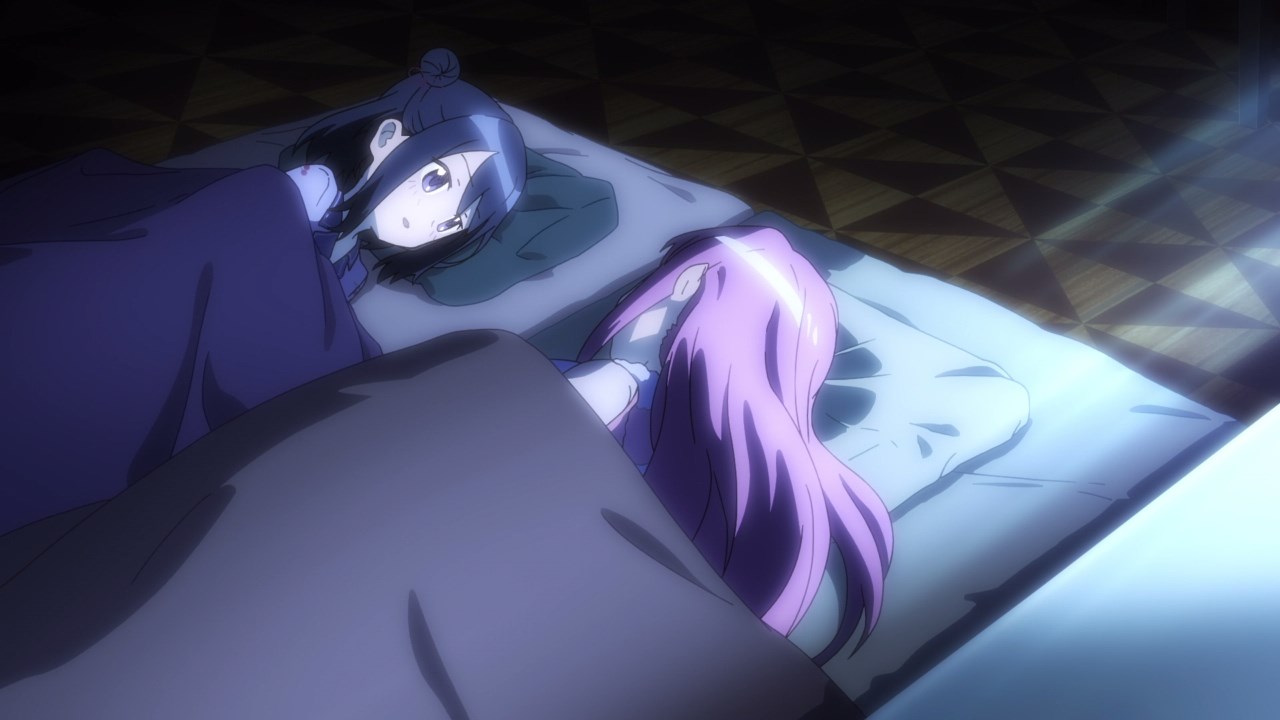 But let’s return to Kuroe where she asked Iroha if she’s still gonna search Ui, rather than taking care of a teddy bear named after her lost sister. C’mon, the real Ui is out there. 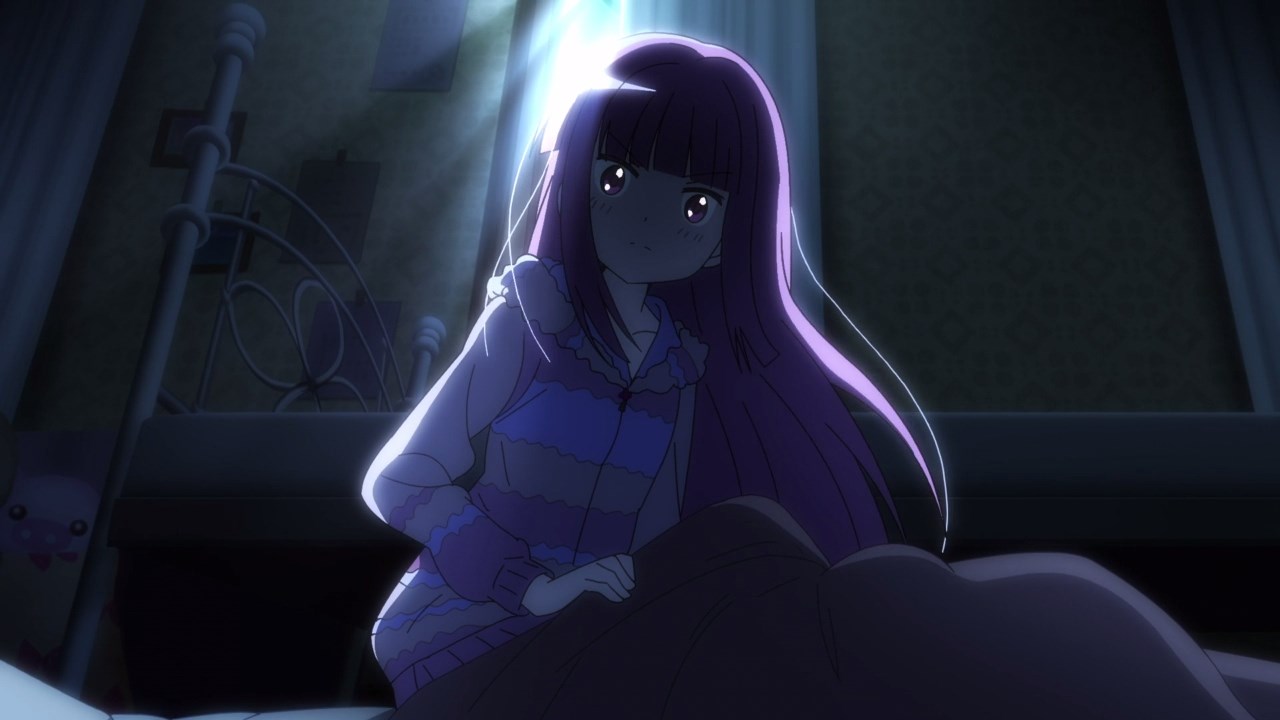 Of course, Iroha won’t accept it ’cause she’s satisfied on having Ui at her side, despite the fact that it’s just a stuffed doll. 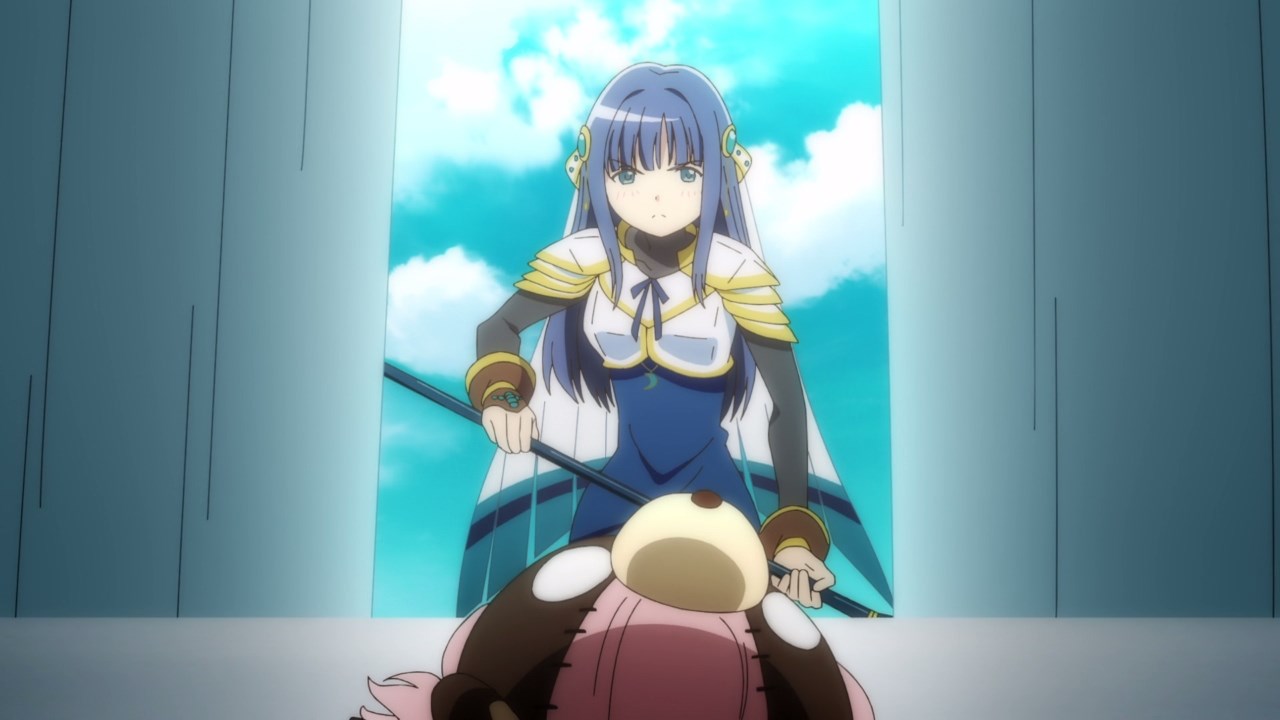 But speaking of the teddy bear, Yachiyo suspects that the doll is the one who created Iroha’s dream, so Nanami plans to destroy it. 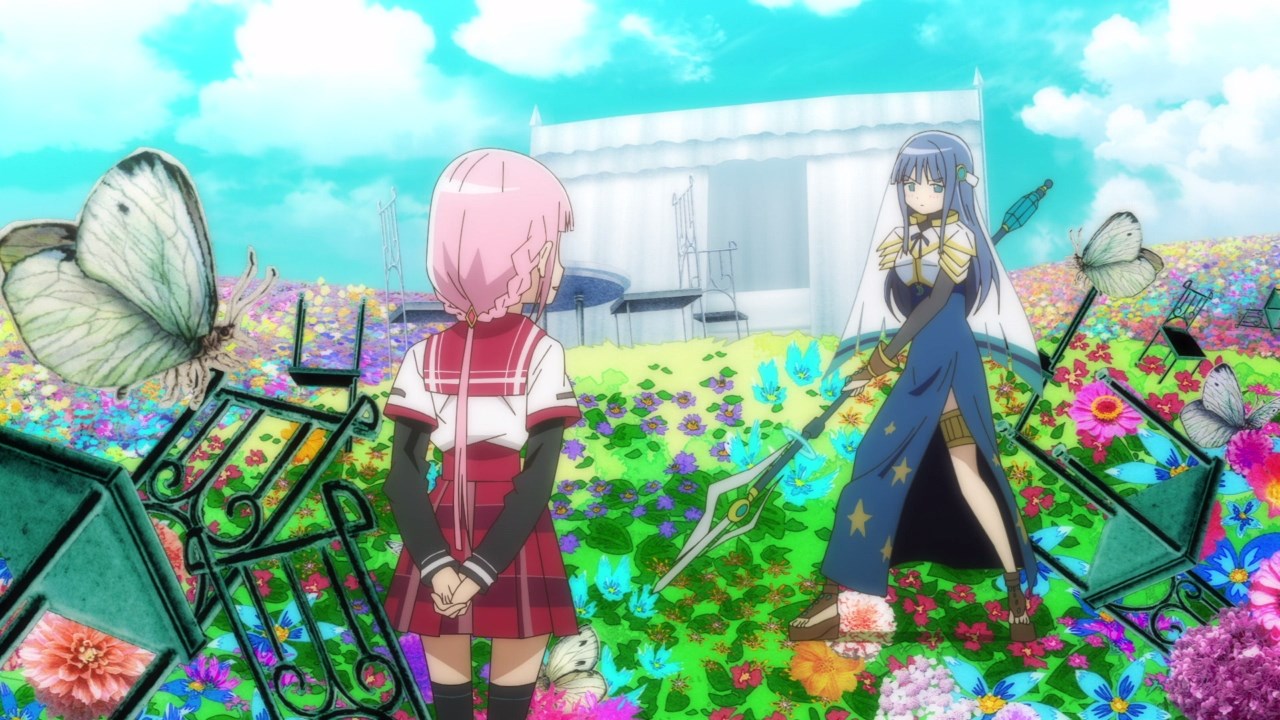 Except that Iroha Tamaki won’t let anyone hurt Ui-chan. This includes Yachiyo Nanami where she can’t do anything towards that teddy bear. 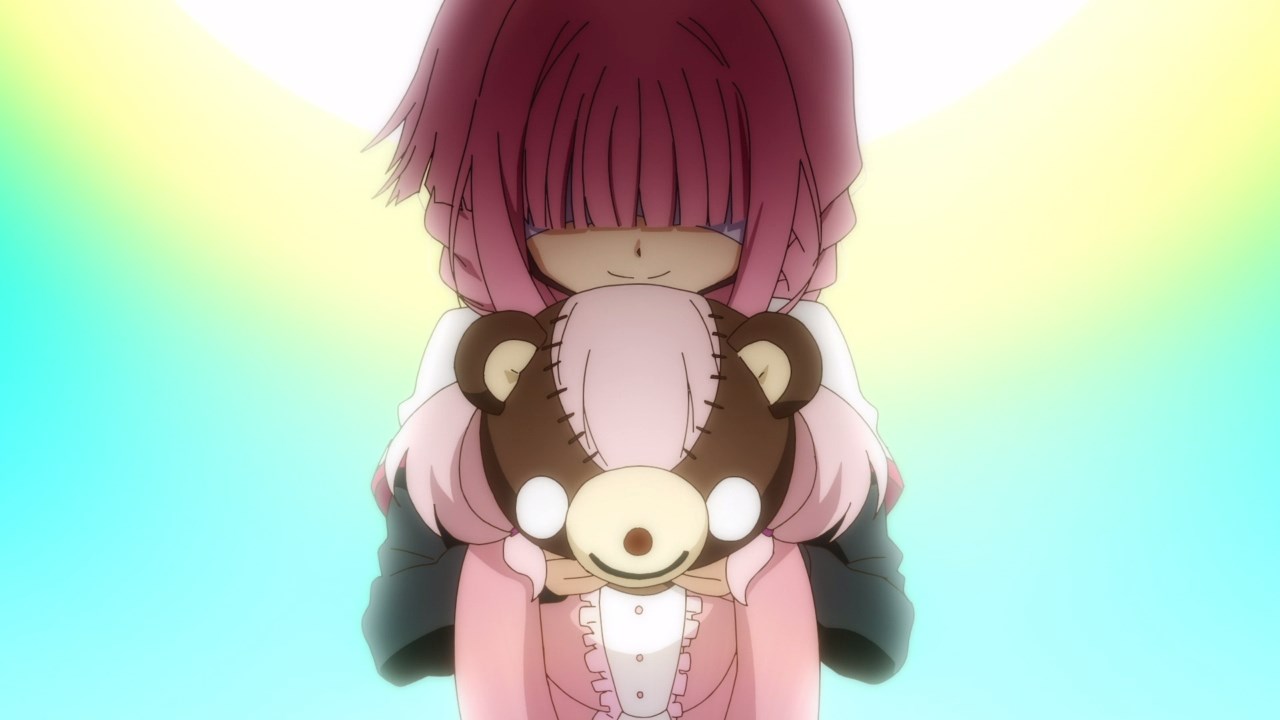 Then again, I have to say that Iroha should wake up from her dream at once. I mean, her eyes got blindfolded so that she won’t see the harsh reality of the outside world. 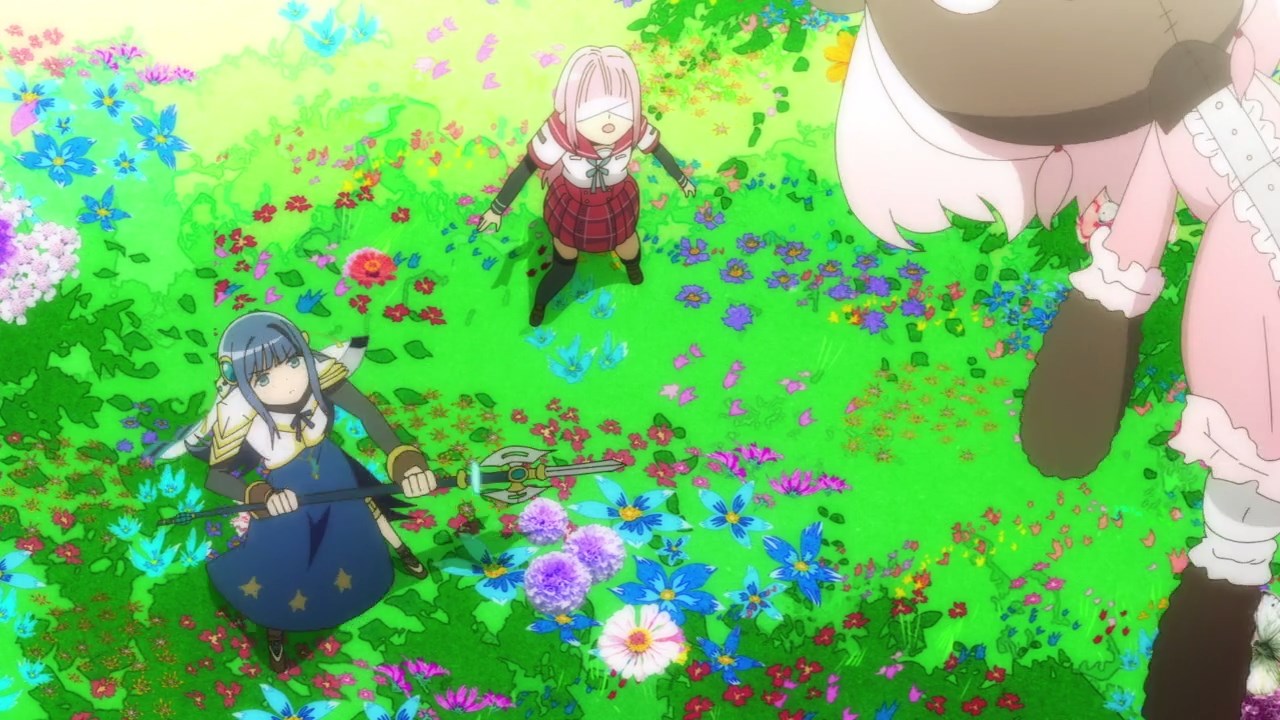 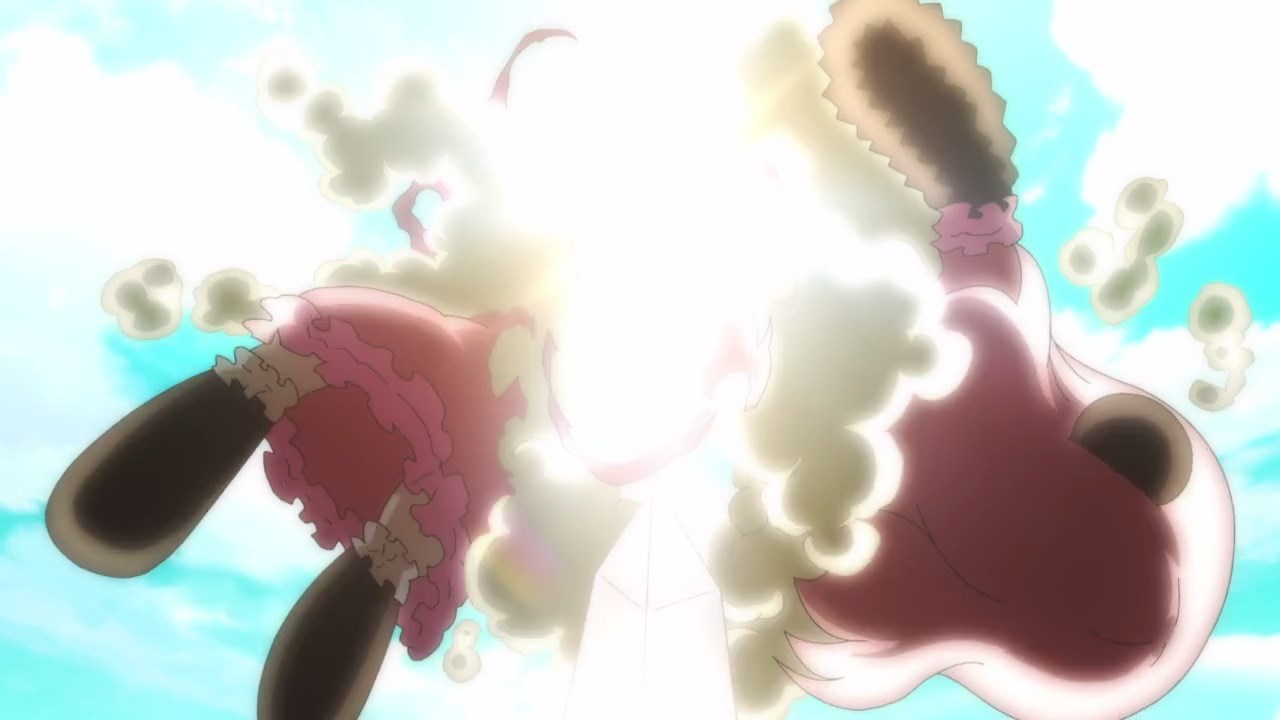 In any case, Yachiyo decides to take the teddy bear away from Iroha and pierce it with her spear. Oh I hope that destroying the teddy bear will set them free. 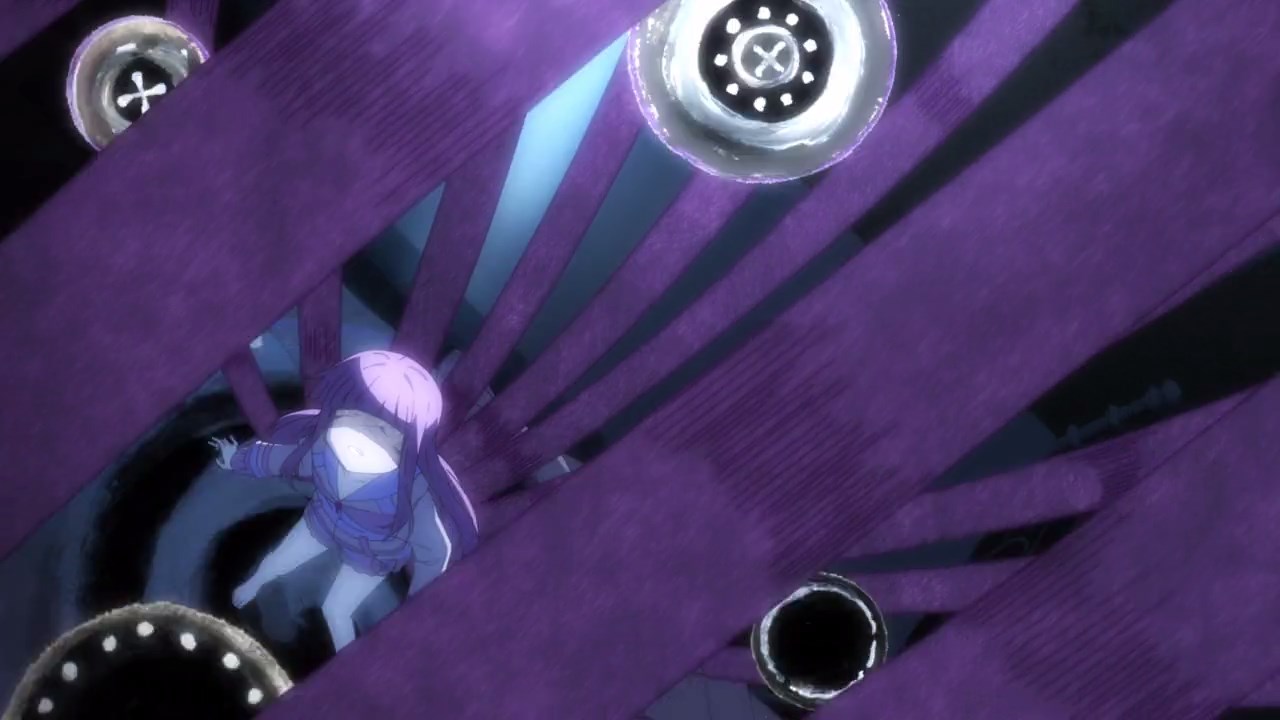 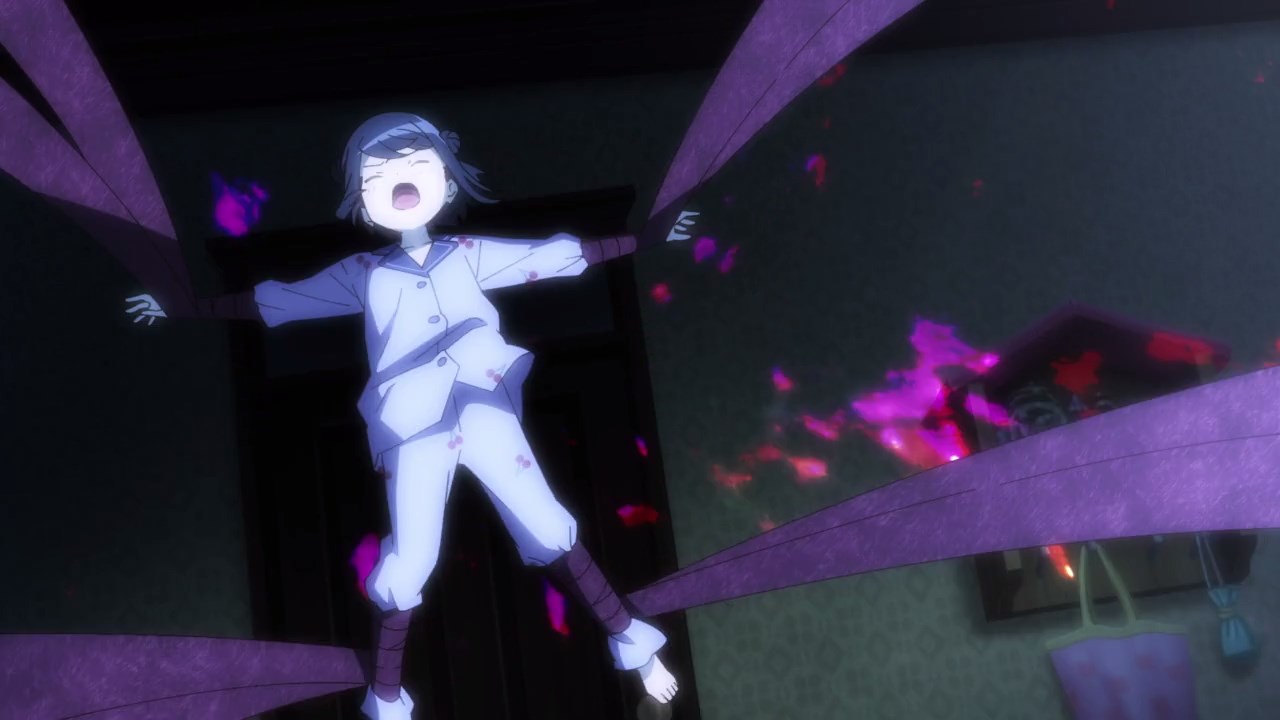 Except that Iroha’s Doppel got really angry as she captures Kuroe with her appendages. It would be worse if Kuroe got cut in half by that Doppel. 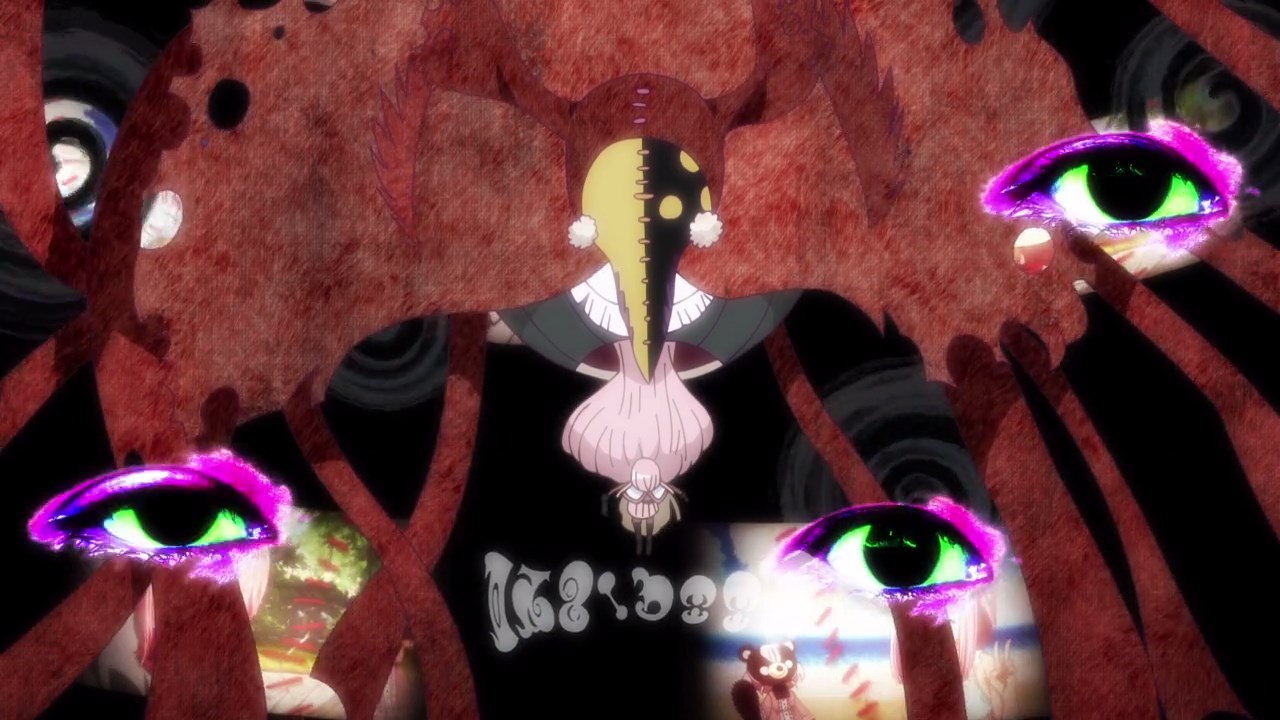 In any case, Iroha’s Doppel or the Uwasa of the Eternal Sakura created this dimension so that Iroha Tamaki will keep dreaming forever, rather than going back to the outside.

Then again, I’m worried that Iroha might turn into a witch and destroy everything in her path, including her friends. 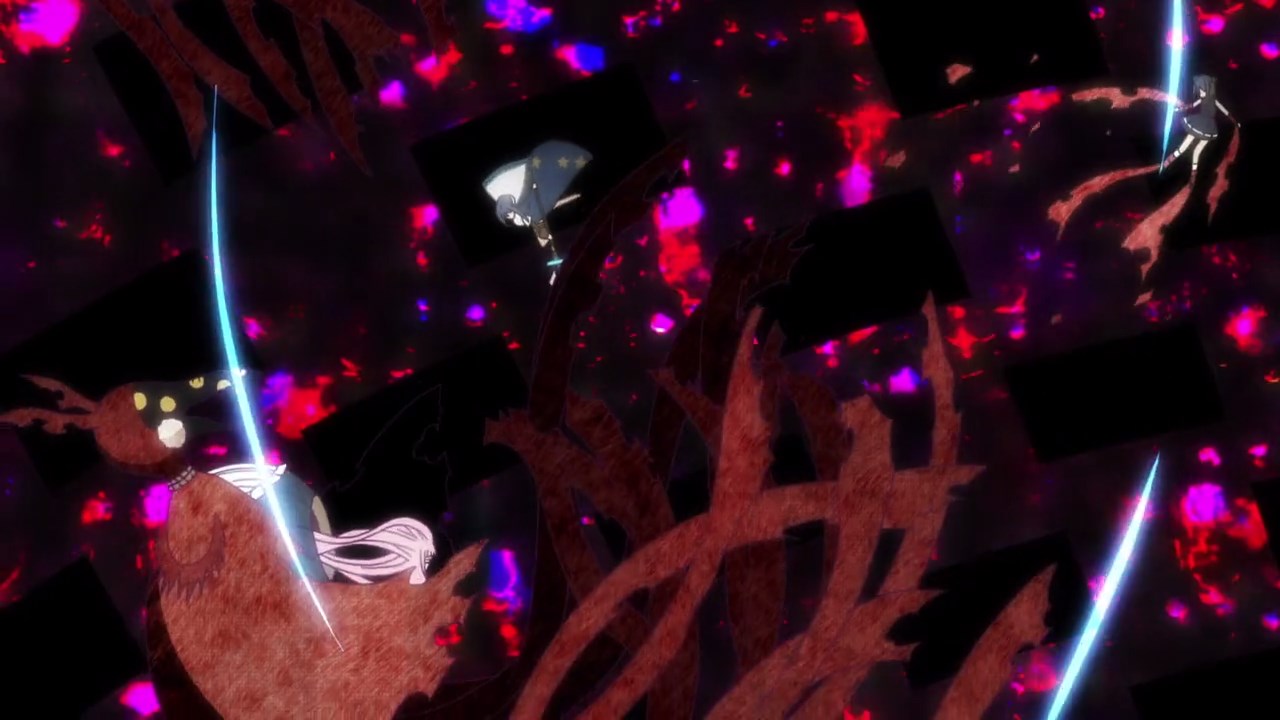 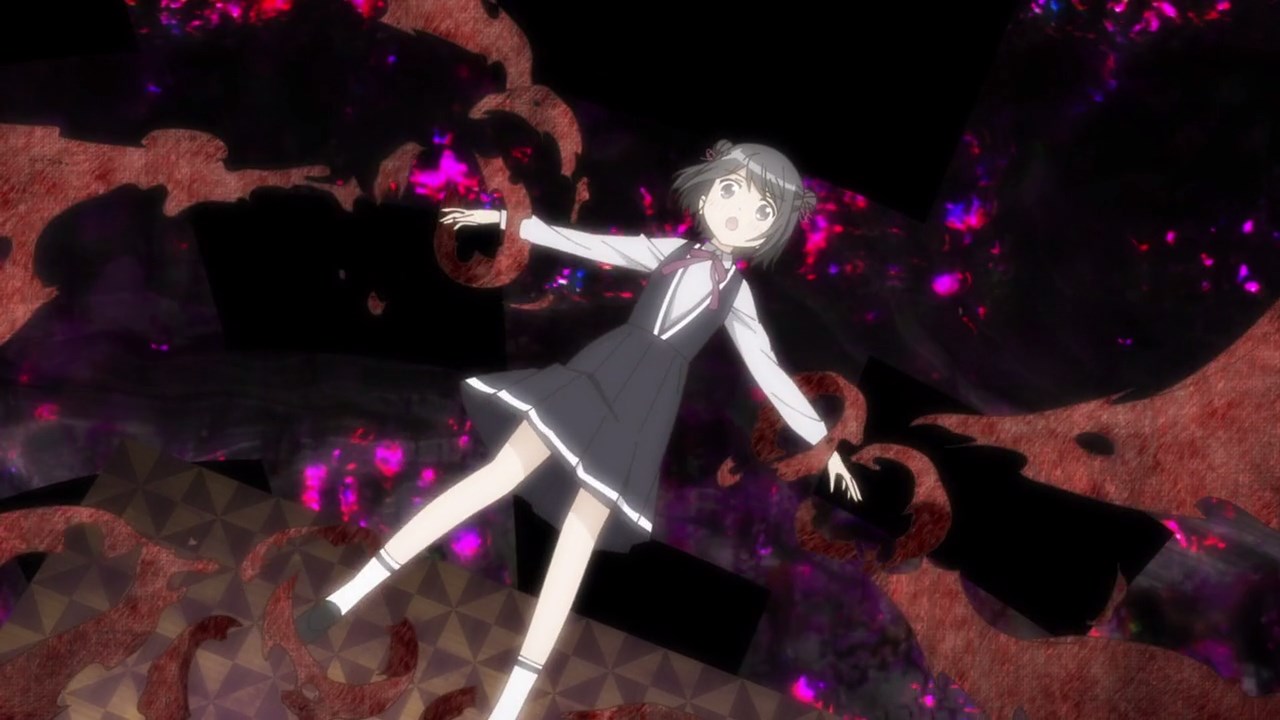 Speaking of Iroha’s friends, Kuroe was rescued by Yachiyo Nanami in the nick of time. Then again, they need to save Iroha Tamaki as soon as possible. 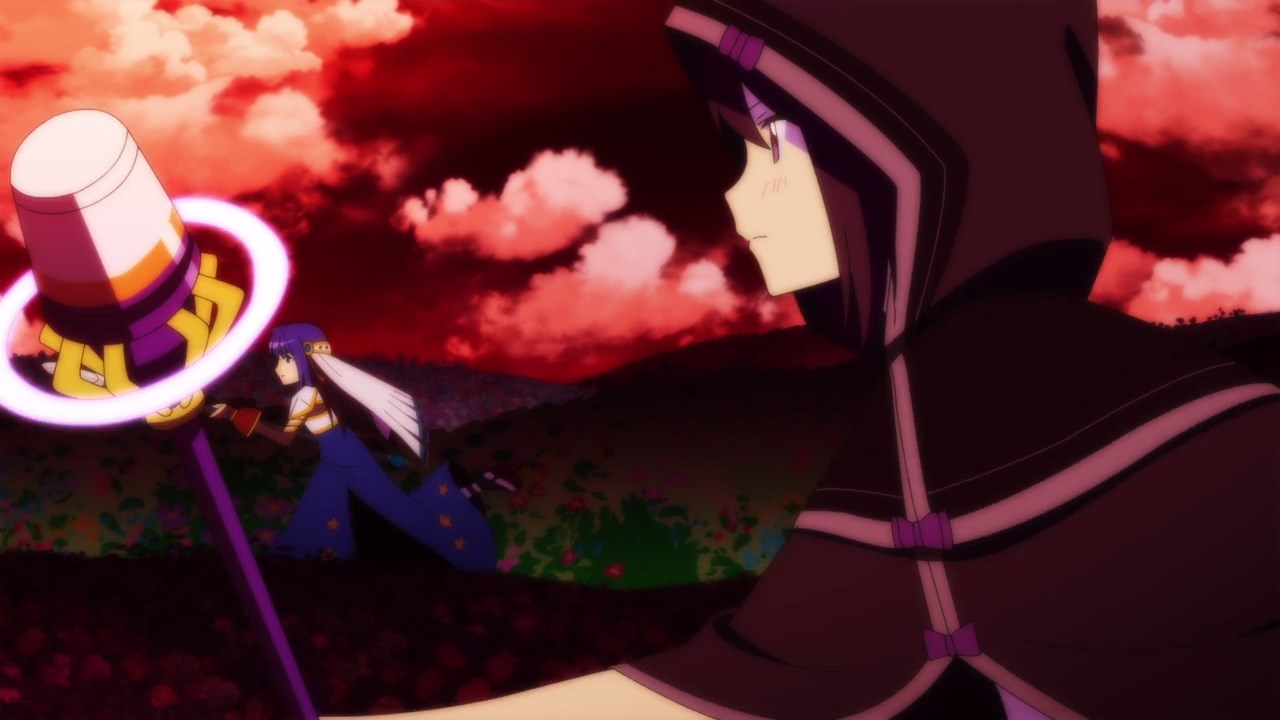 Of course, they can’t summon their own Doppel ’cause they might become witches if they use it much. So, what’s the alternate solution? 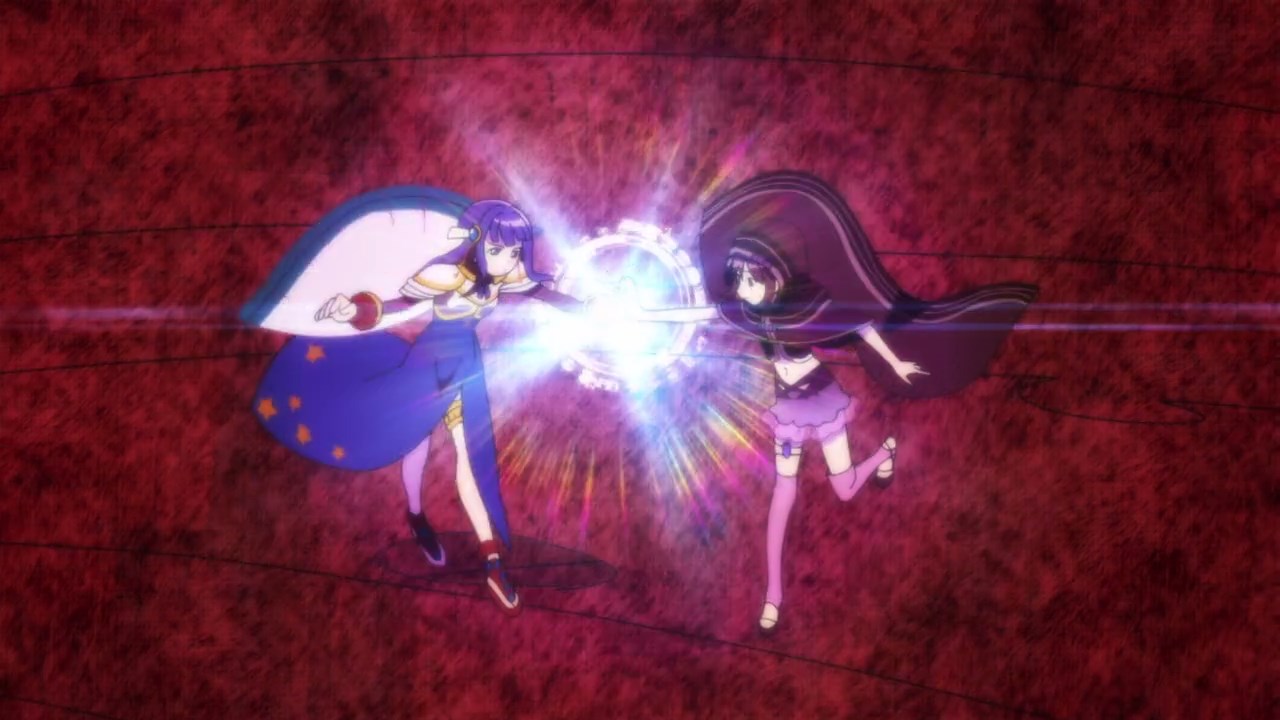 Well, by combining their powers of course. By the way, it’s called Connect which is named after ClariS’ 2nd single.

But still, it’s great that there’s a way to get stronger by sharing their hearts and minds, rather than going on a painful metamorphosis. 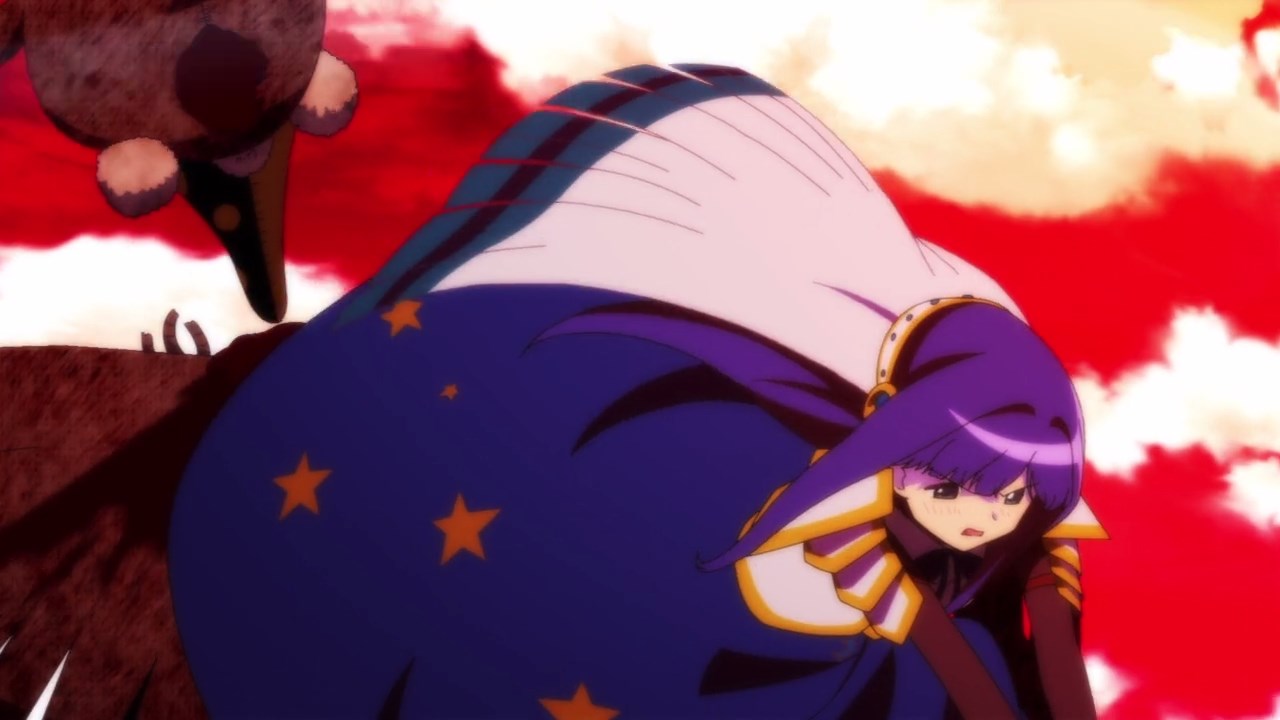 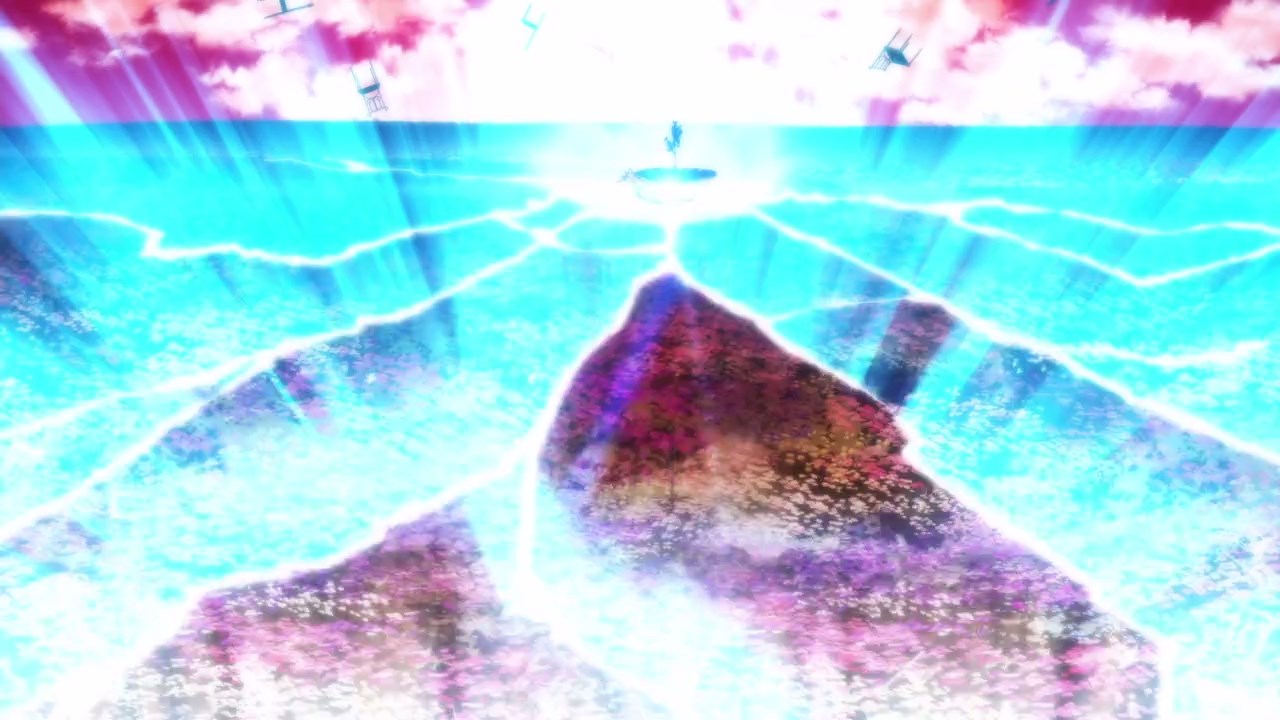 And so, Yachiyo Nanami defeated the Uwasa of the Eternal Sakura where she created a large crater upon piercing her spear to the ground. Of course, what happened to Iroha Tamaki? 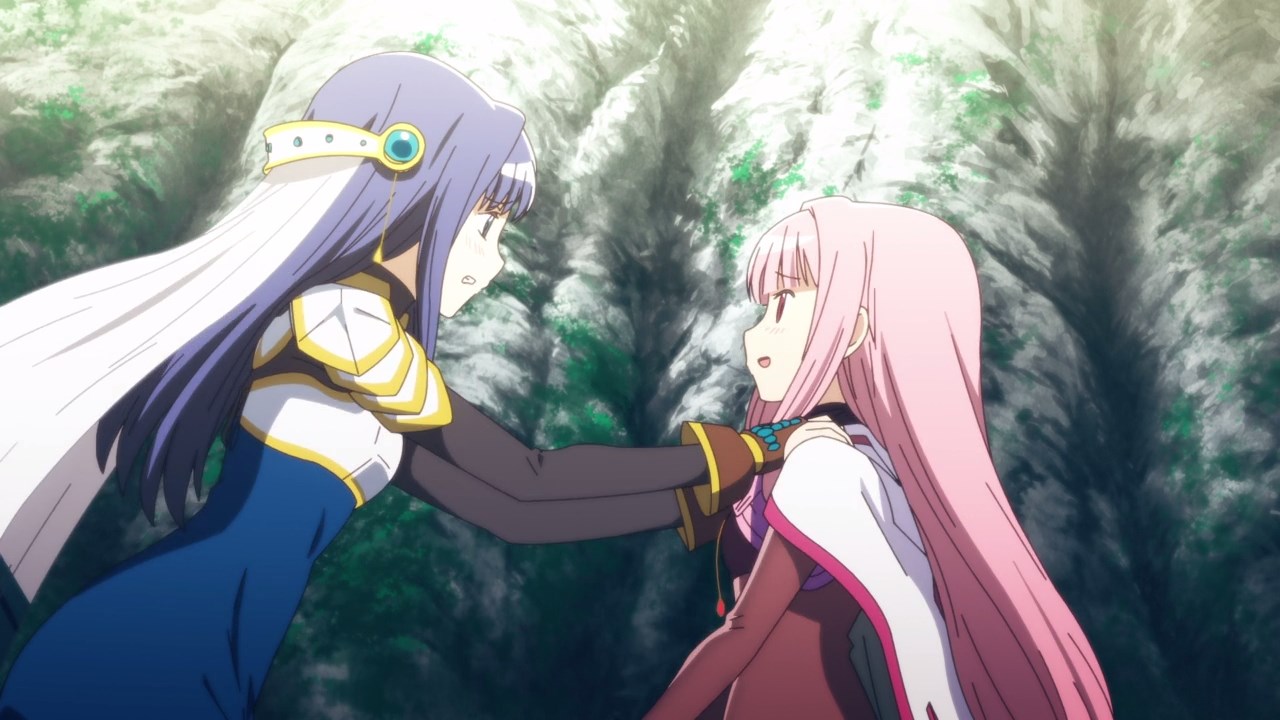 Well, she’s alive as Yachiyo is happy to see her again. Now the only thing left to do is to get out of this dimension as soon as possible. 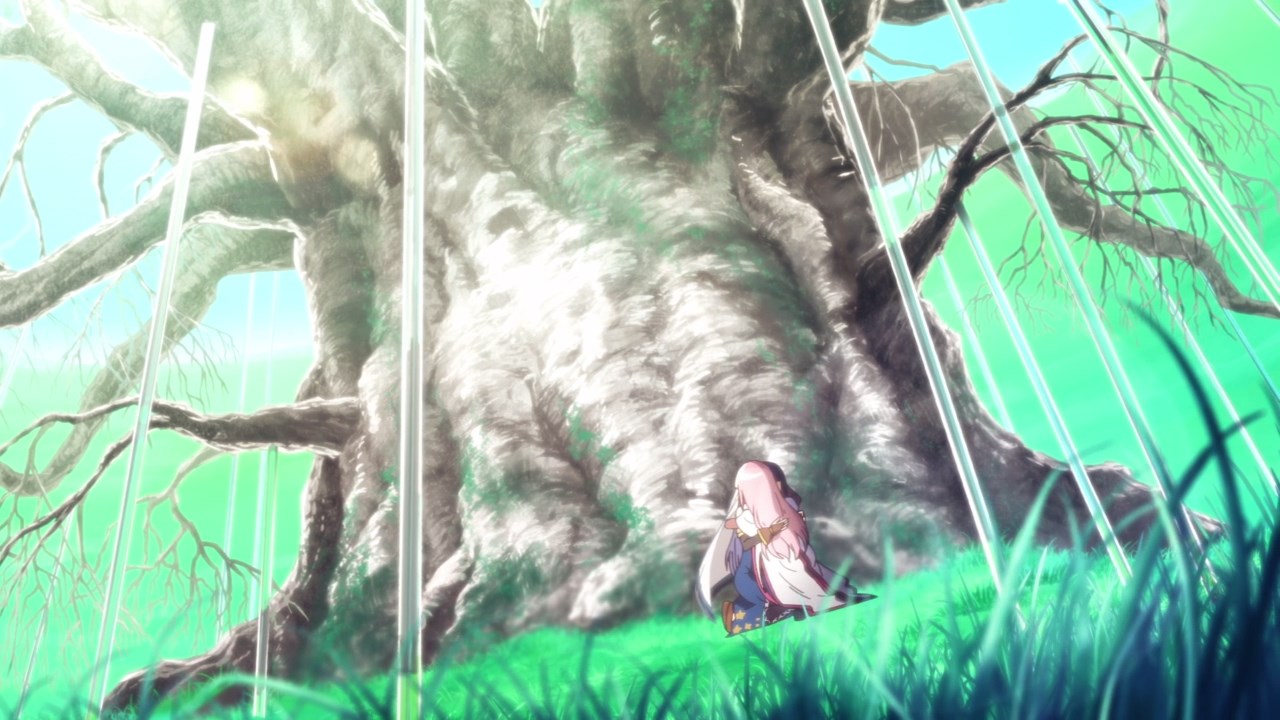 With that said, I’m really glad that Yachiyo reunited with Iroha. Of course, the only thing left to do is to get inside Hotel Faint Hope and stop Magius as soon as possible.

Oh and about Kuroe? She’ll stick around but I have to say that she’s branded as a traitor already. Well then, I’ll see you next time!