Posted on September 1, 2021 by benigmatica 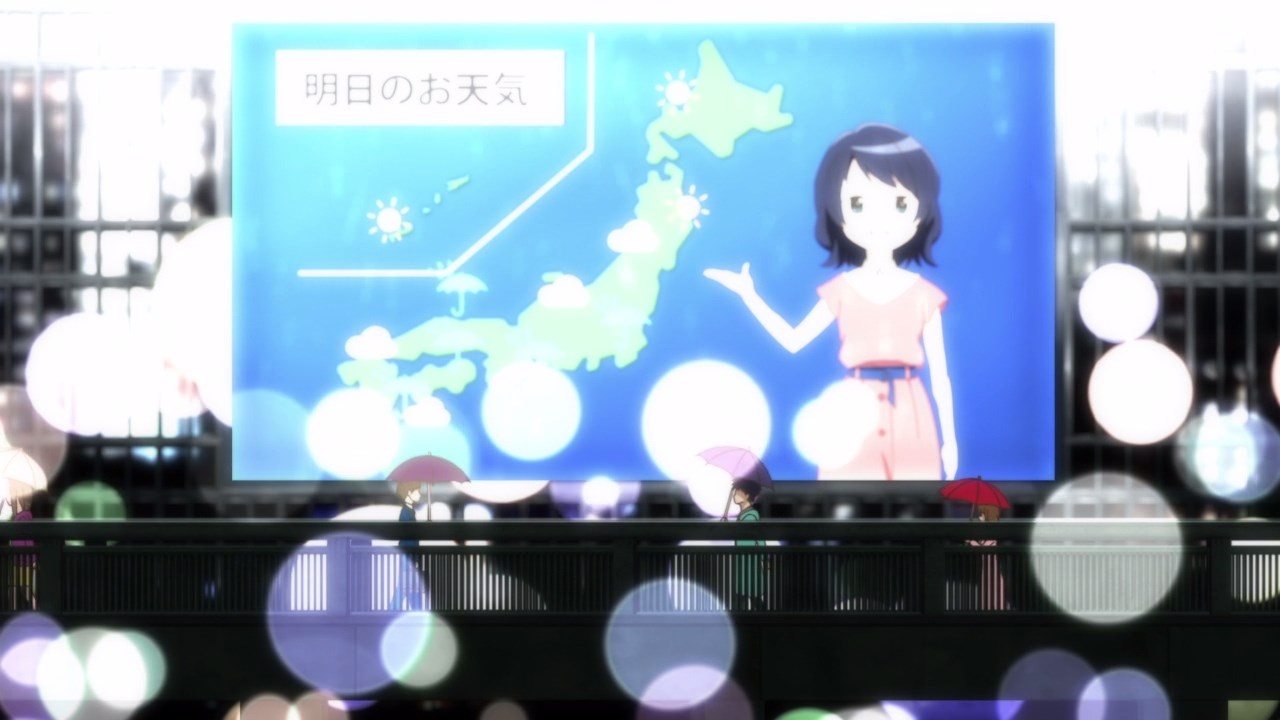 Well everyone, it looks like Kamihama City will experience a powerful storm. And speaking of storms, I have to say that it’s linked to a certain powerful witch named Walpurgisnacht.

Man, I feel that history is repeating itself thanks to Magius and being caught in the crossfire is true suffering! 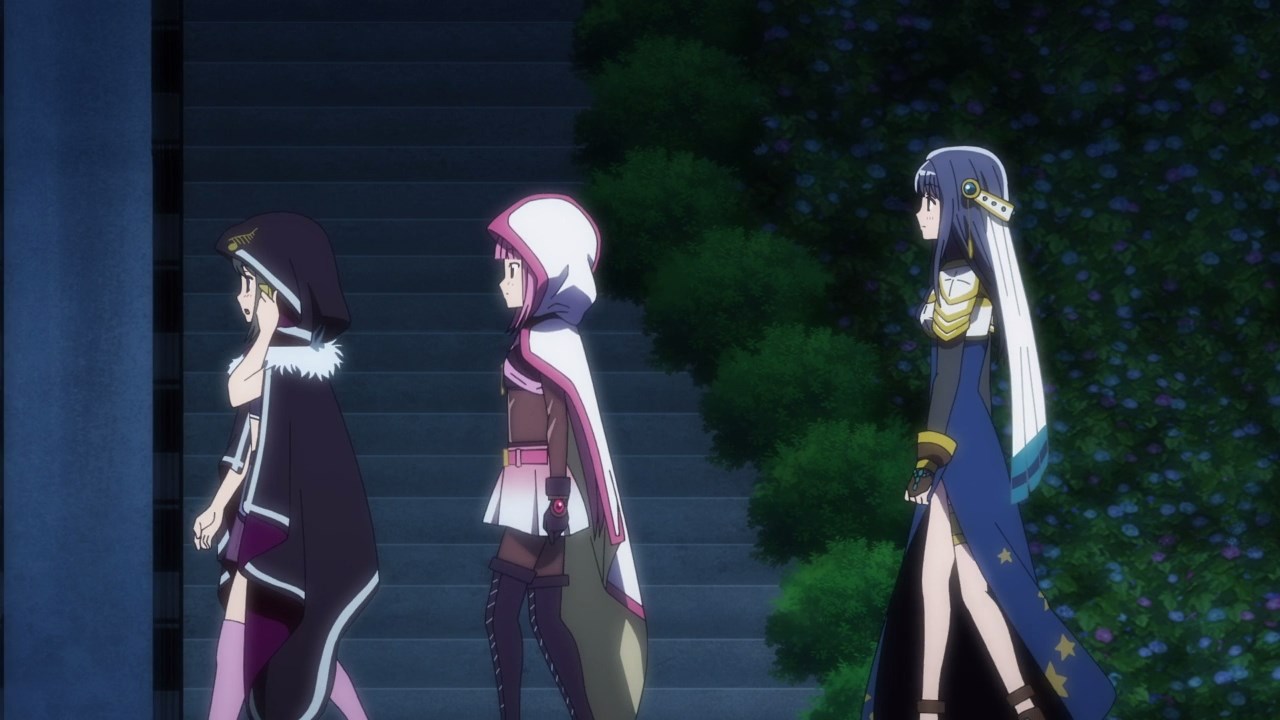 For now, Iroha Tamaki and her friends are currently finding the entrance that leads to Magius’ headquarters, Hotel Faint Hope.

Luckily, Kuroe knows the way since she’s part of the organization. Let’s hope that she won’t get caught by her fellow Wings of Magius. 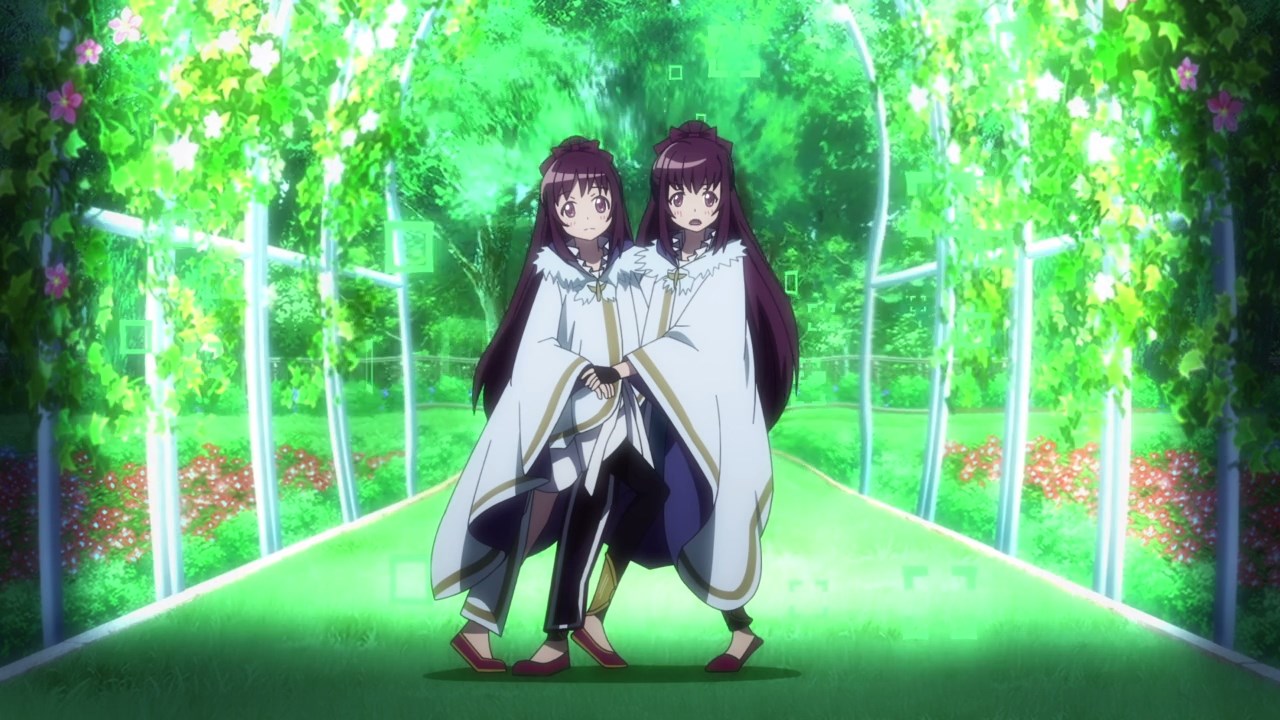 On second thought, looks like they encountered the Amane twins as Tsukasa and Tsukuyo are gonna kill them, especially Kuroe for betraying Magius. 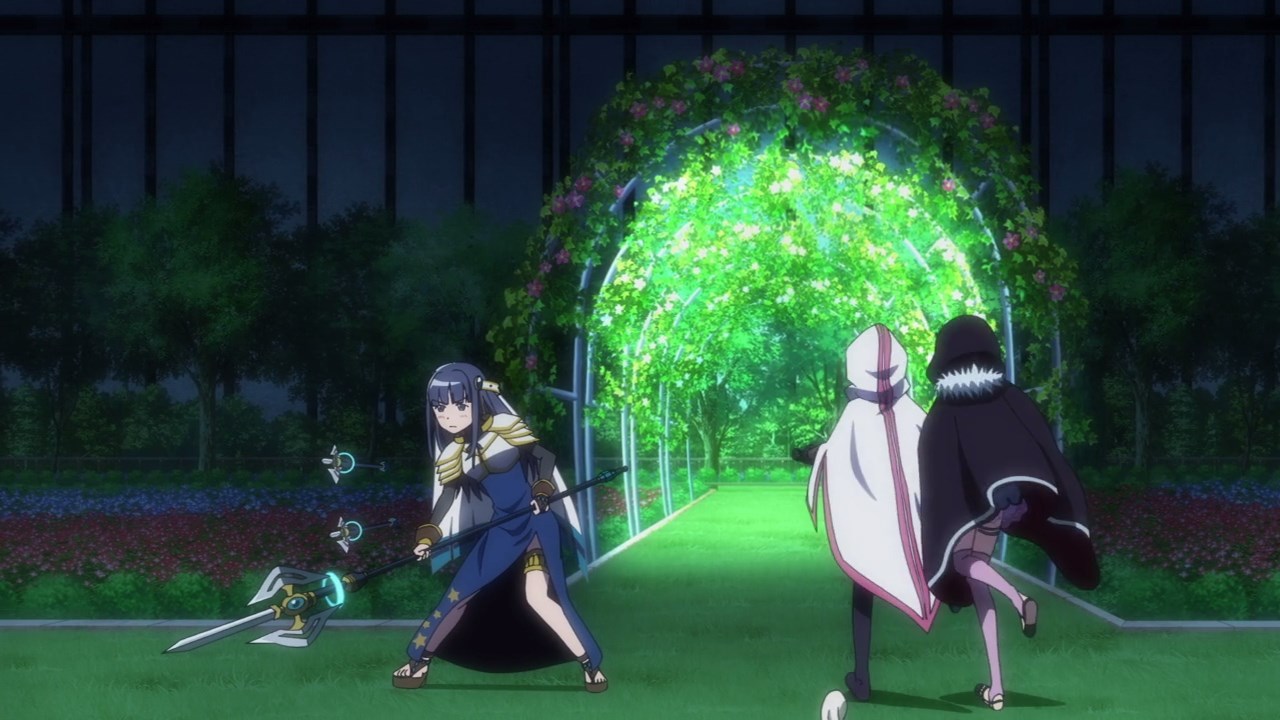 Unfortunately for both Tsukasa and Tsukuyo Amane, they’ll have to fight Yachiyo Nanami first before capturing both Iroha Tamaki and Kuroe.

But speaking of those two, they’re about to enter Hotel Faint Hope where they’ll tackle powerful Uwasas there. 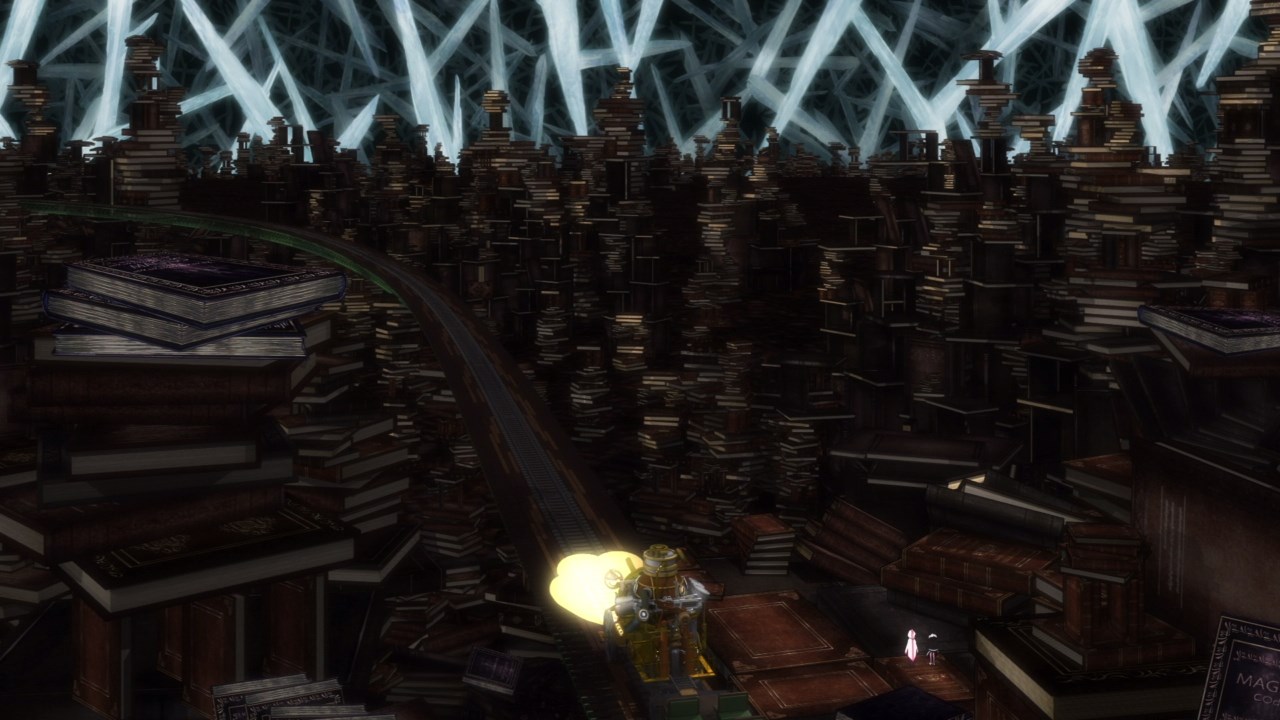 In any case, they’re inside Hotel Faint Hope where it’s actually big inside, full of train tracks that lead to various places. 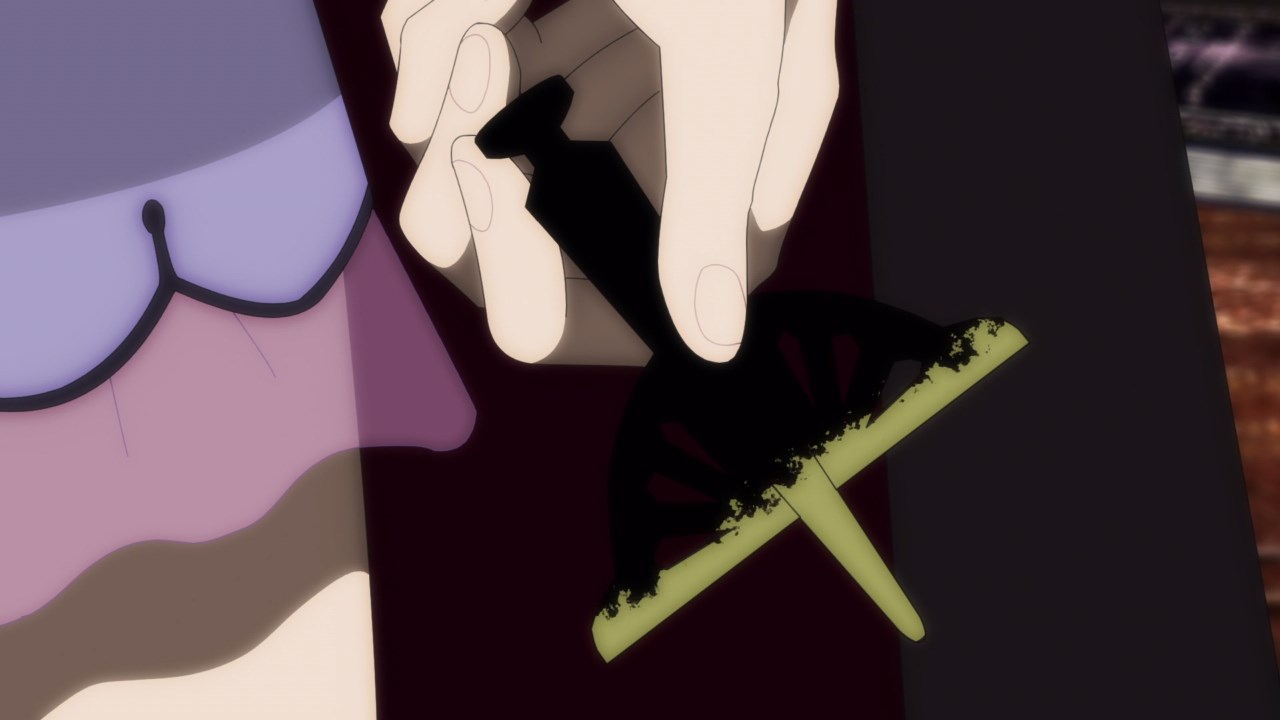 On the other hand, Kuroe’s Magius key symbol got blackened, meaning that she’s a traitor where Kuroe can’t get past security. 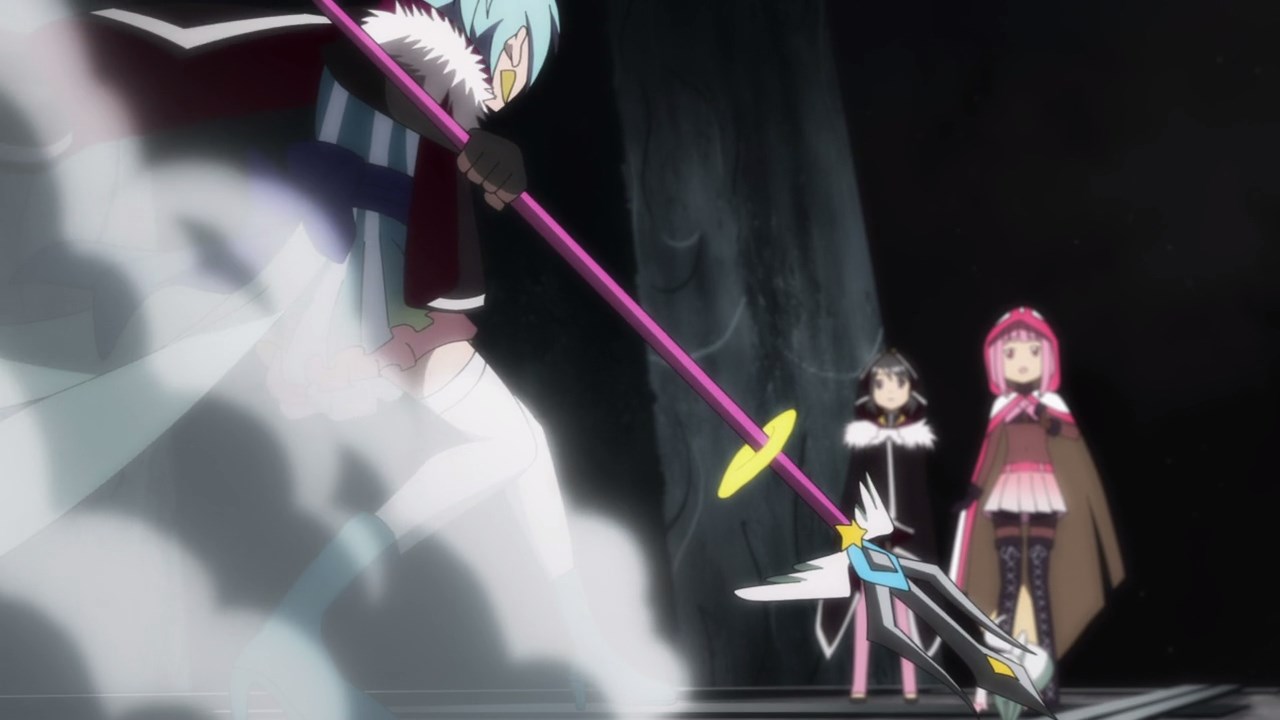 Now then, looks like Iroha and Kuroe encountered a familiar magical girl along the way. 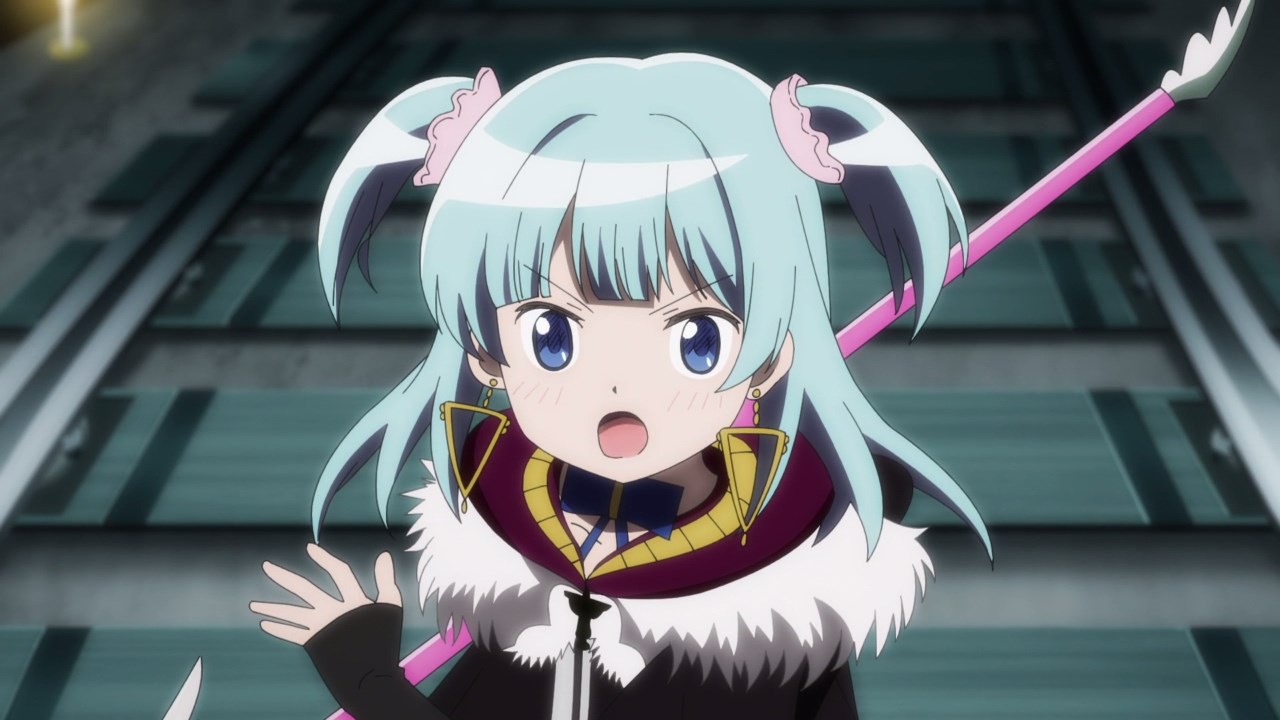 Said magical girl happened to be Rena Minami where she’s currently finding her way out together with Kaede Akino. I guess they don’t want to stay with Magius any longer. 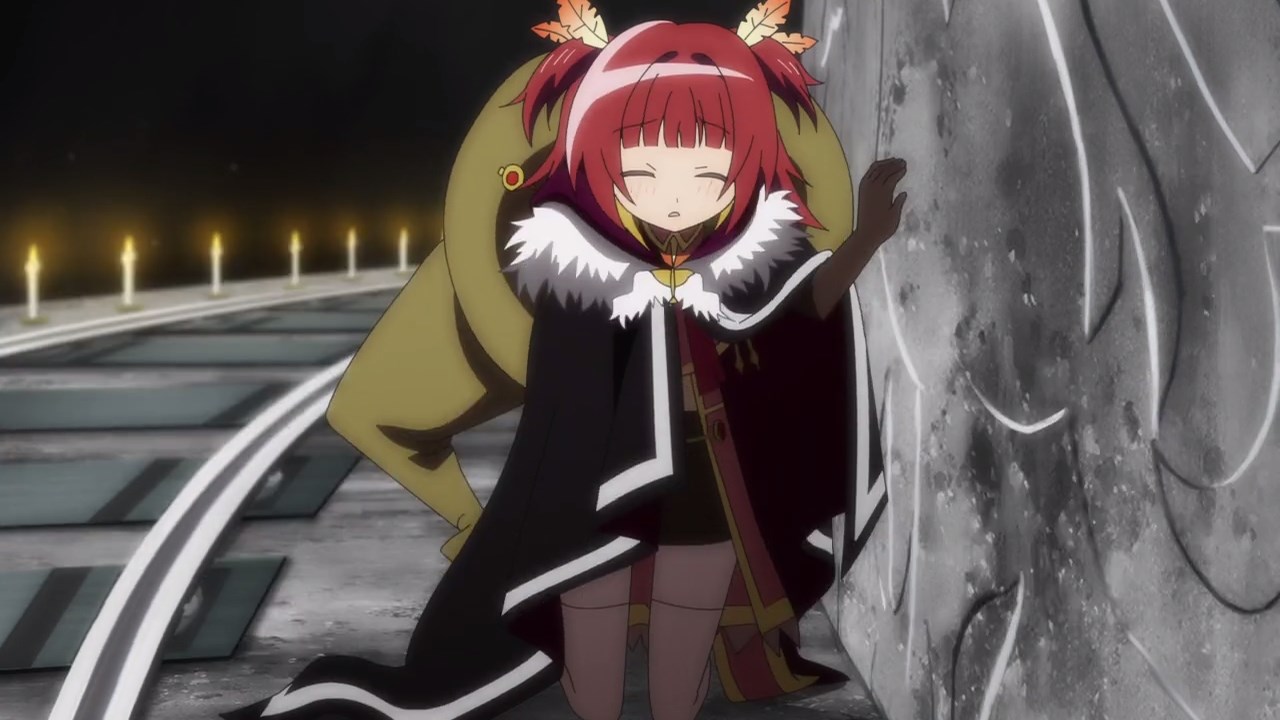 Oh yeah, here’s Kaede Akino where’s she’s not feeling so good. Oh I have a bad feeling that Kaede might lose herself and become a witch. 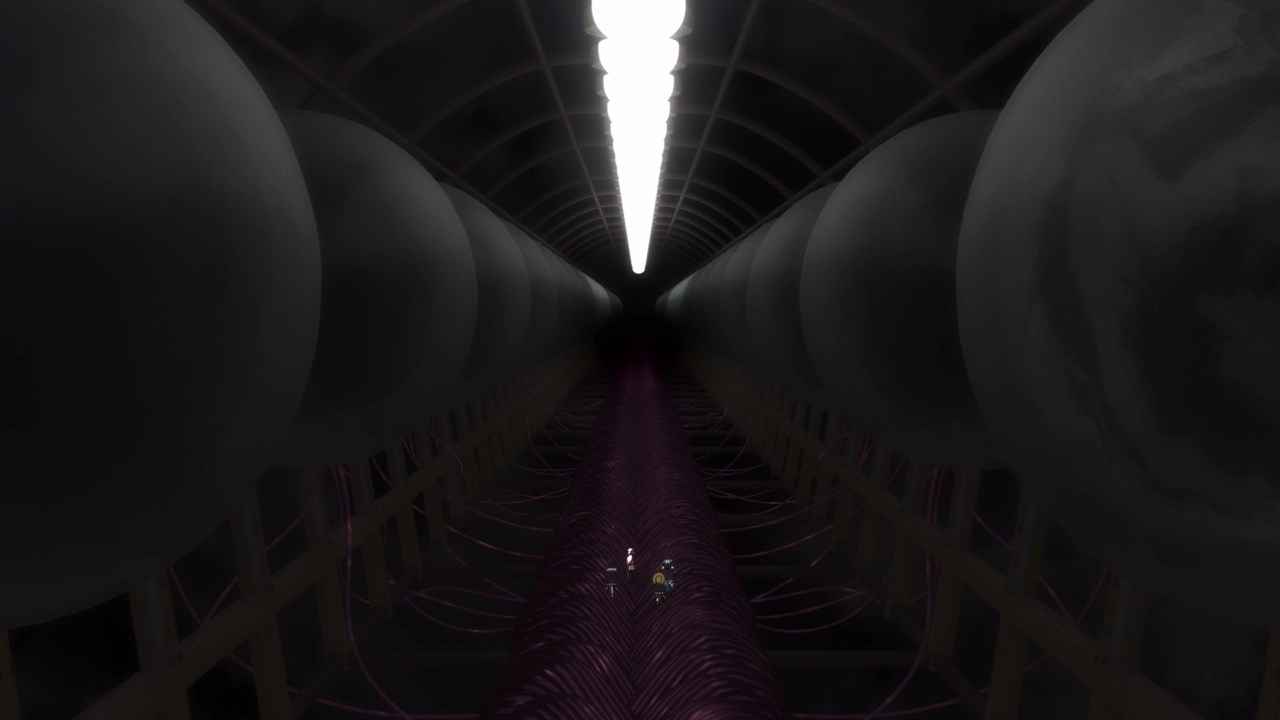 Now then, it appears that they found something interesting inside Hotel Faint Hope as Iroha and the rest found a witch factory.

While I have no idea if they’re gonna farm for Grief Seeds or something else, but Magius using witches is the most despicable thing ever. 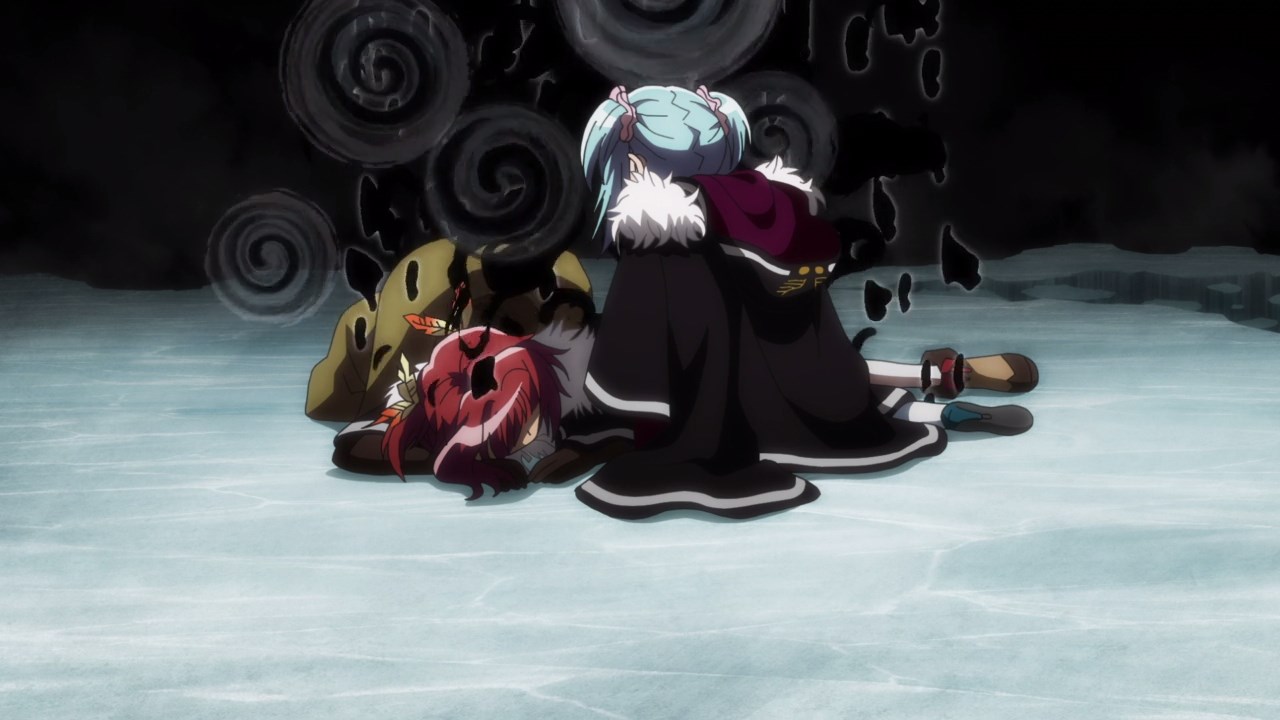 Now let’s return to Kaede Akino where her body is about to burst. While Rena Minami tries to suppress Kaede’s Doppel, I think she should run away as soon as possible. 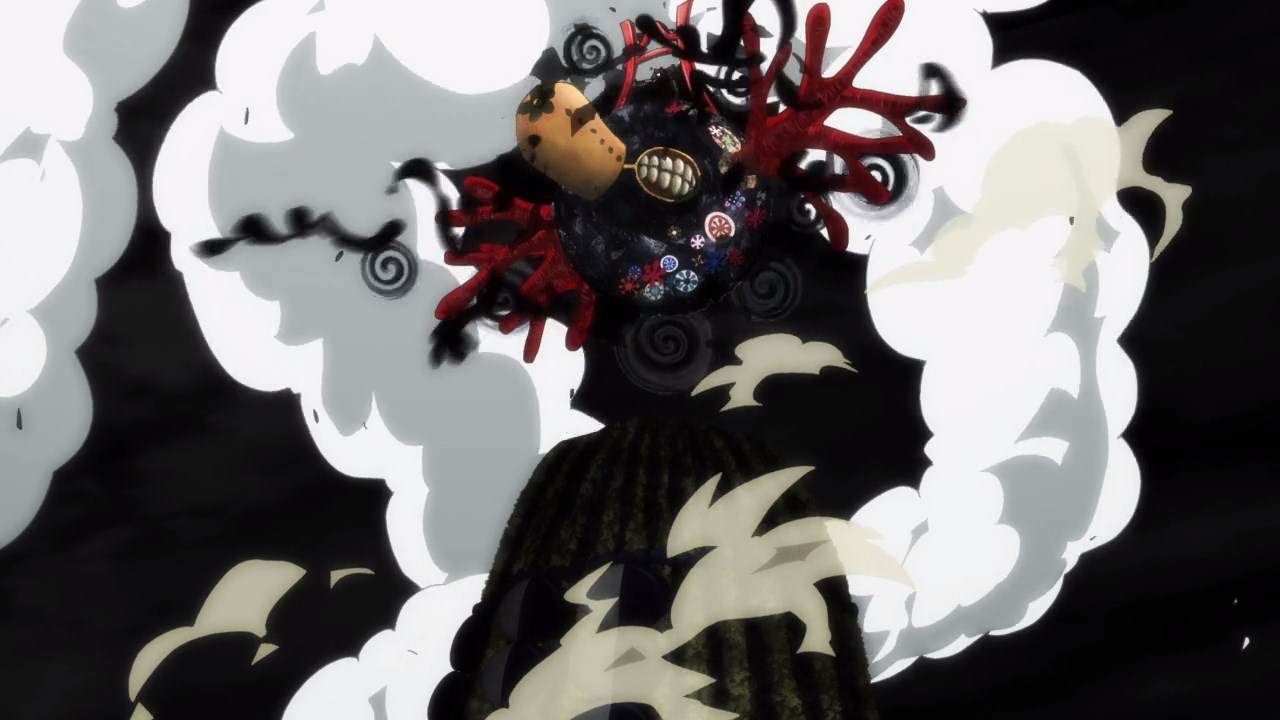 You see, Kaede transformed into a Doppel. And this time, she can’t get out of it. Man, I wish Rena found some Grief Seeds to remove impurities from Kaede’s Soul Gem. 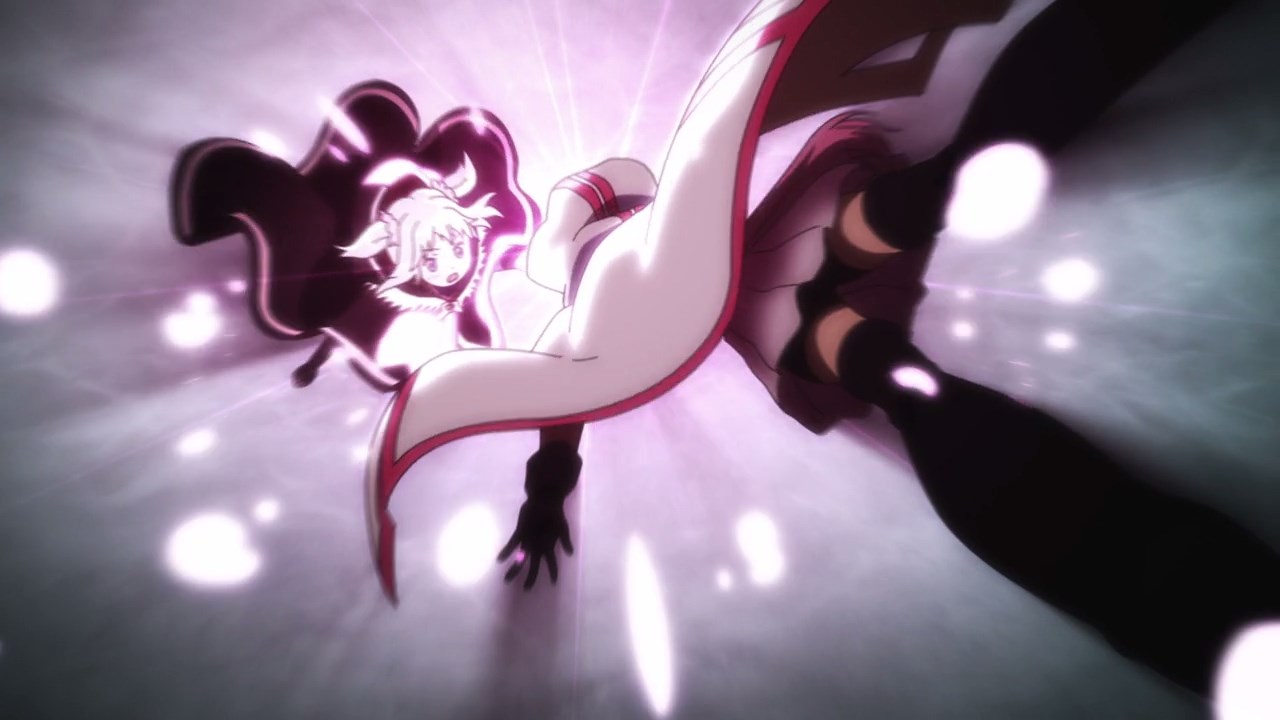 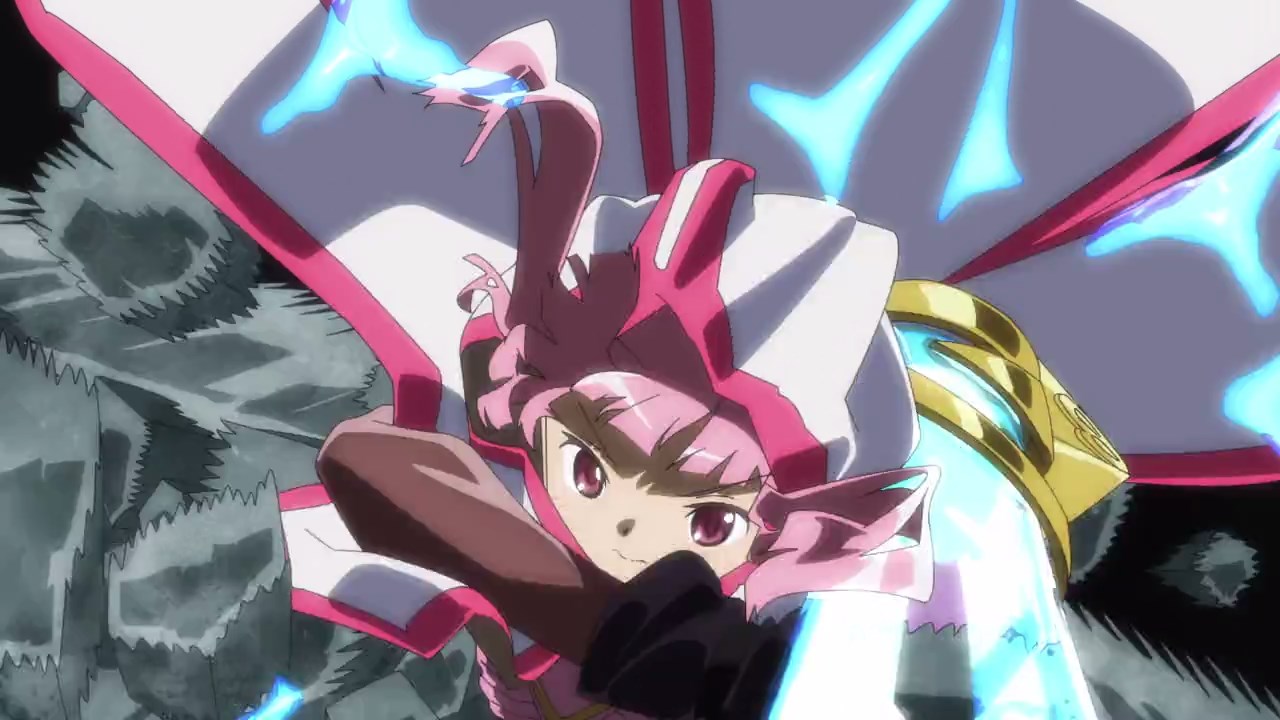 In any case, it’s time Rena to connect Iroha’s heart as they combine their powers to stop Kaede’s Doppel. 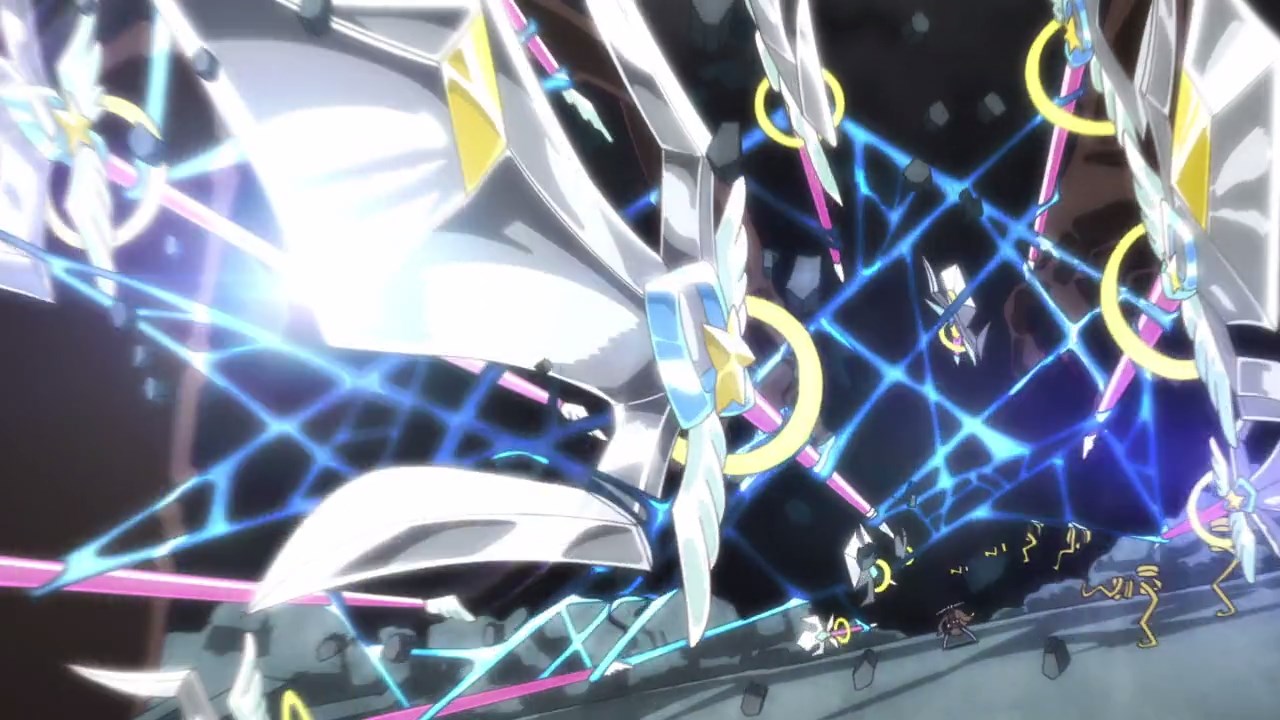 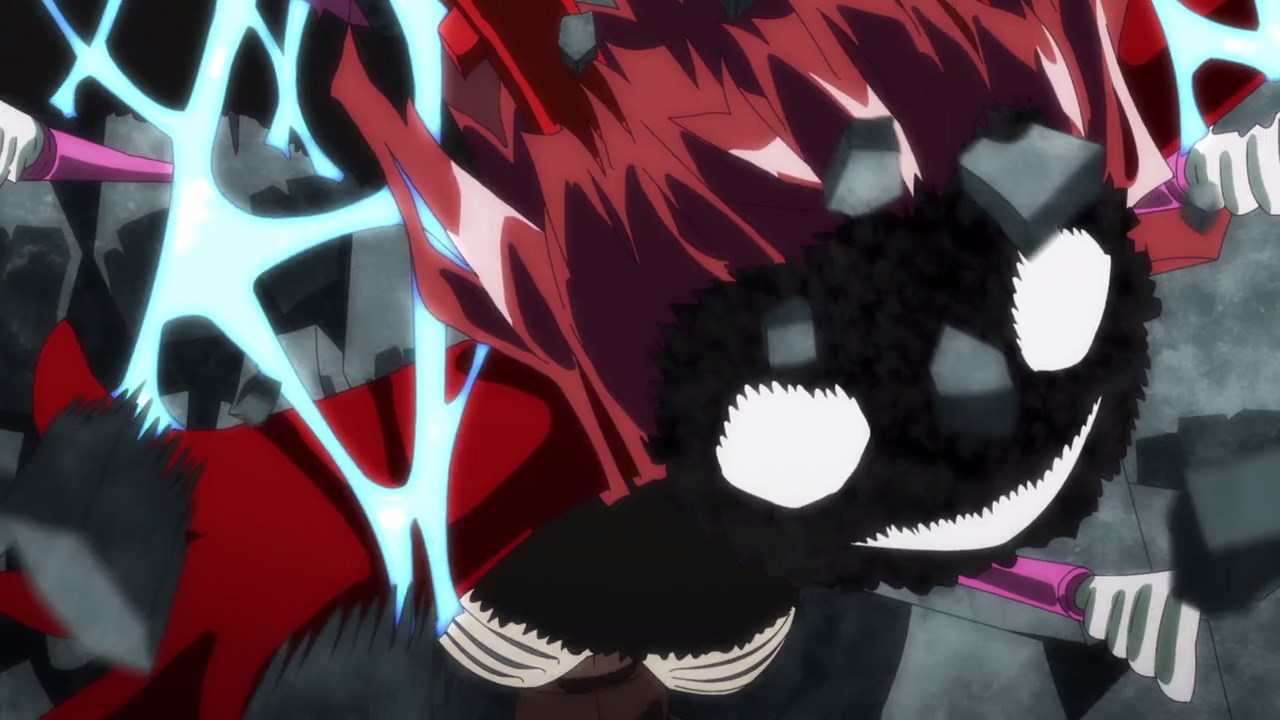 And as you can see, a flurry of bolts and spears rain down on the Doppel until it got pinned into a large wall.

Unfortunately, Iroha Tamaki nor Kuroe can’t find a way to bring Kaede Akino back to normal. 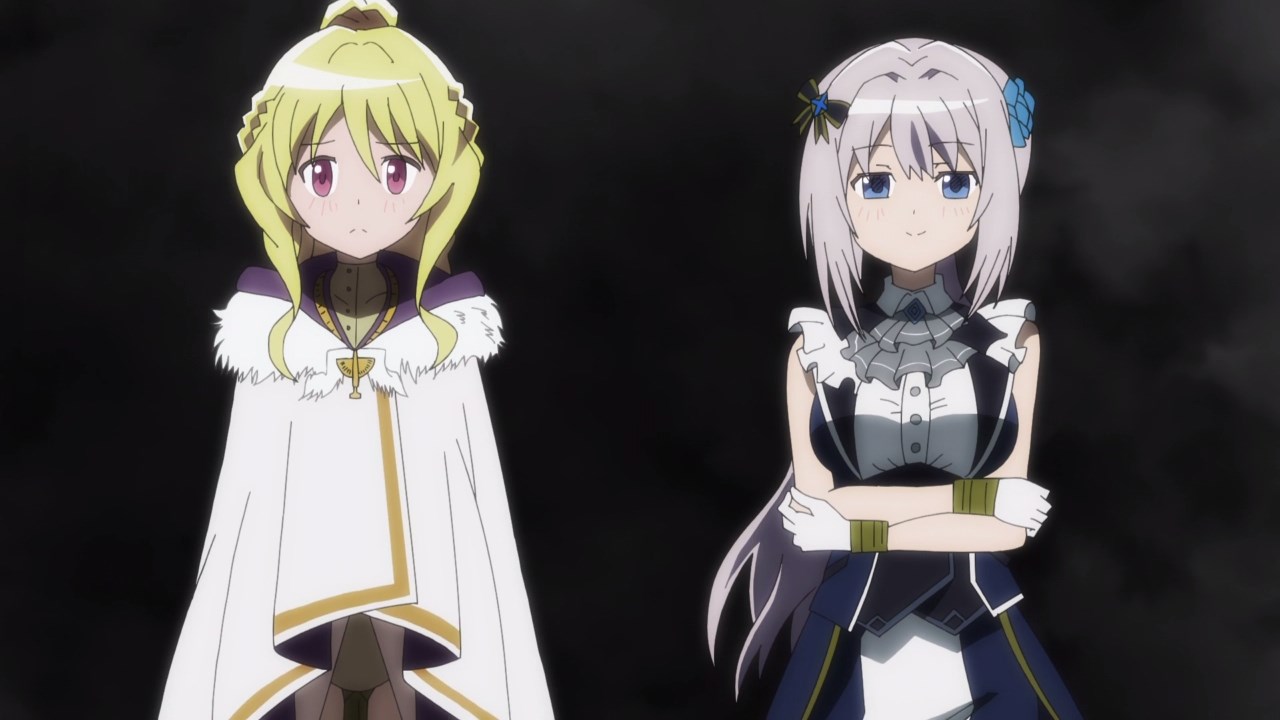 That’s until Momoko Togame and Mitama Yakumo appeared out of nowhere to take care of Kaede Akino.

I’m shocked that Mitama is working for Magius, but how will she take care of Kaede? 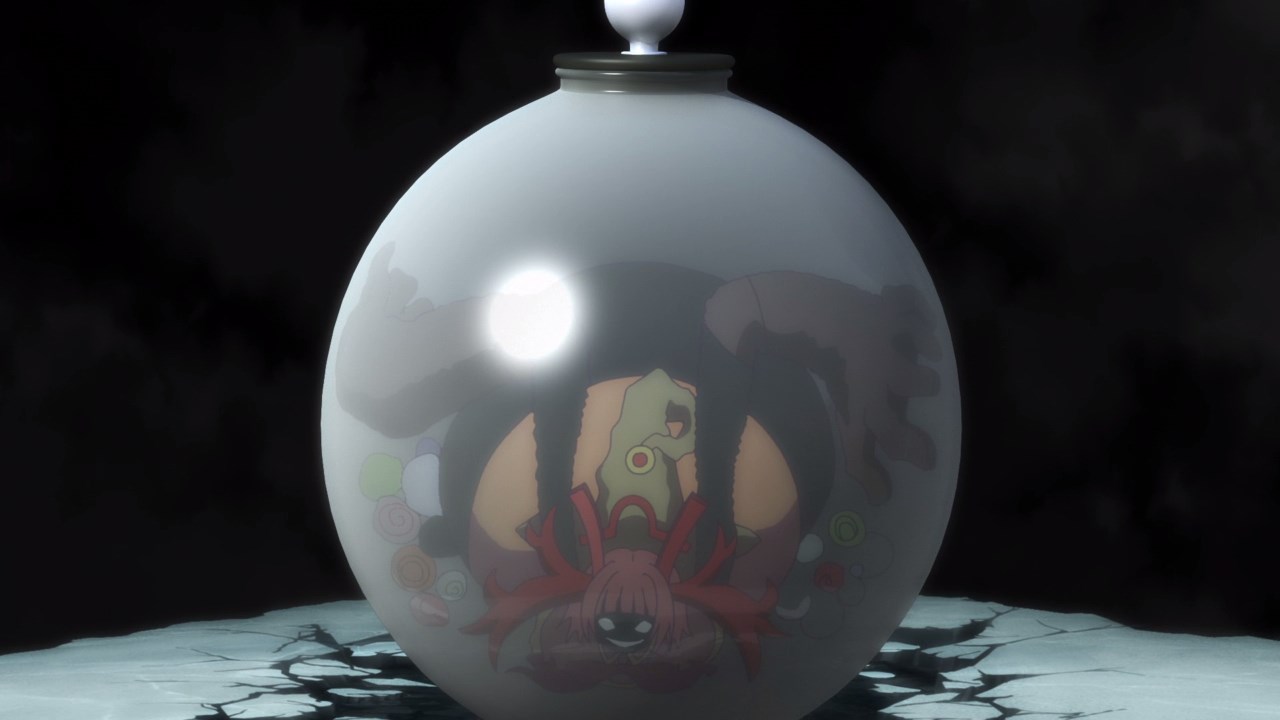 Well, Yakumo put Akino’s body into a ball and put into the isolation ward. Oh, and the worst part is that Kaede will stay that way for all eternity. 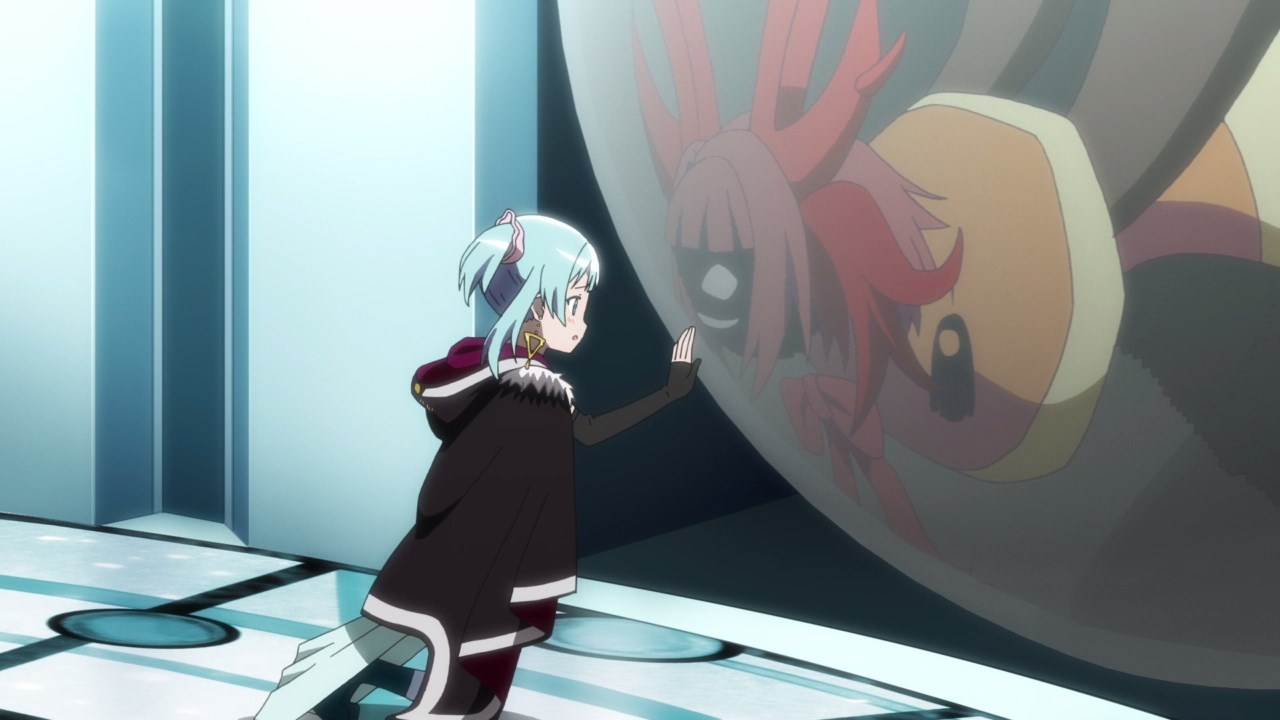 For Rena Minami, Kaede’s fate is worse than death that she can’t accept it at all. Seriously, being a Doppel is suffering! 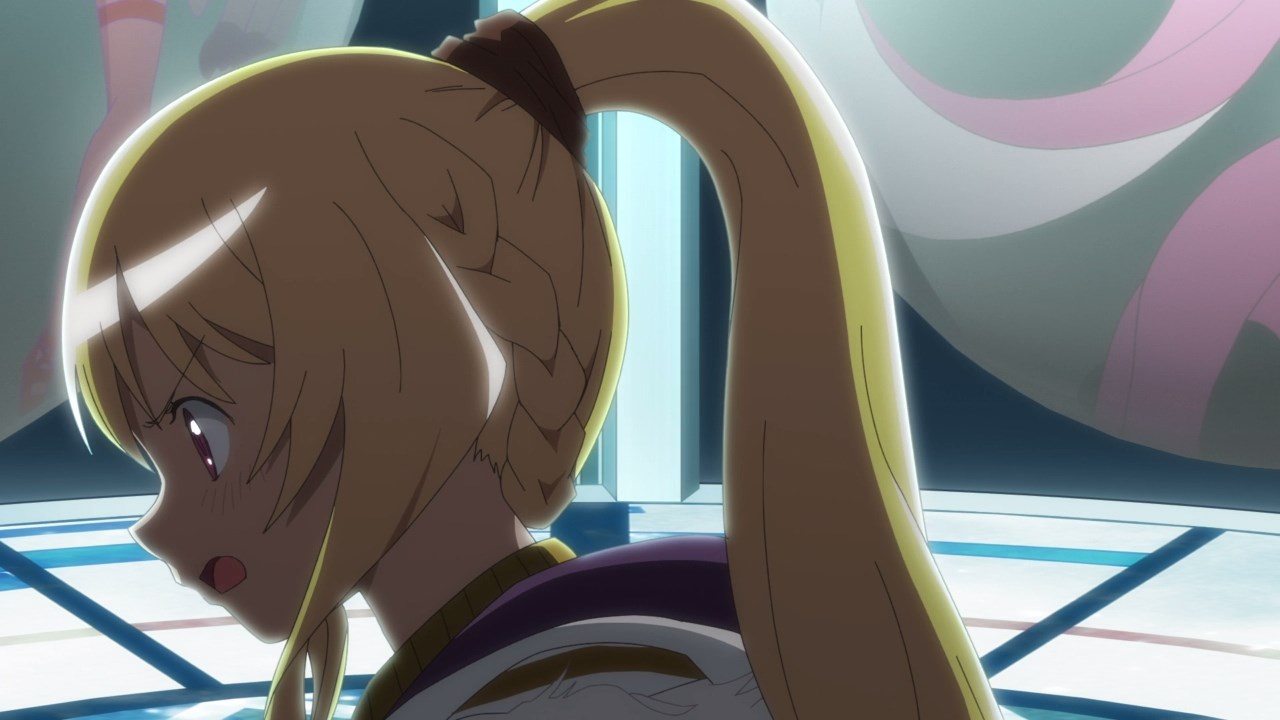 Meanwhile, here’s Momoko Togame where she asked Mitama Yakumo on why Kaede Akino will be put in an isolation ward rather than finding ways to reverse her transformation. 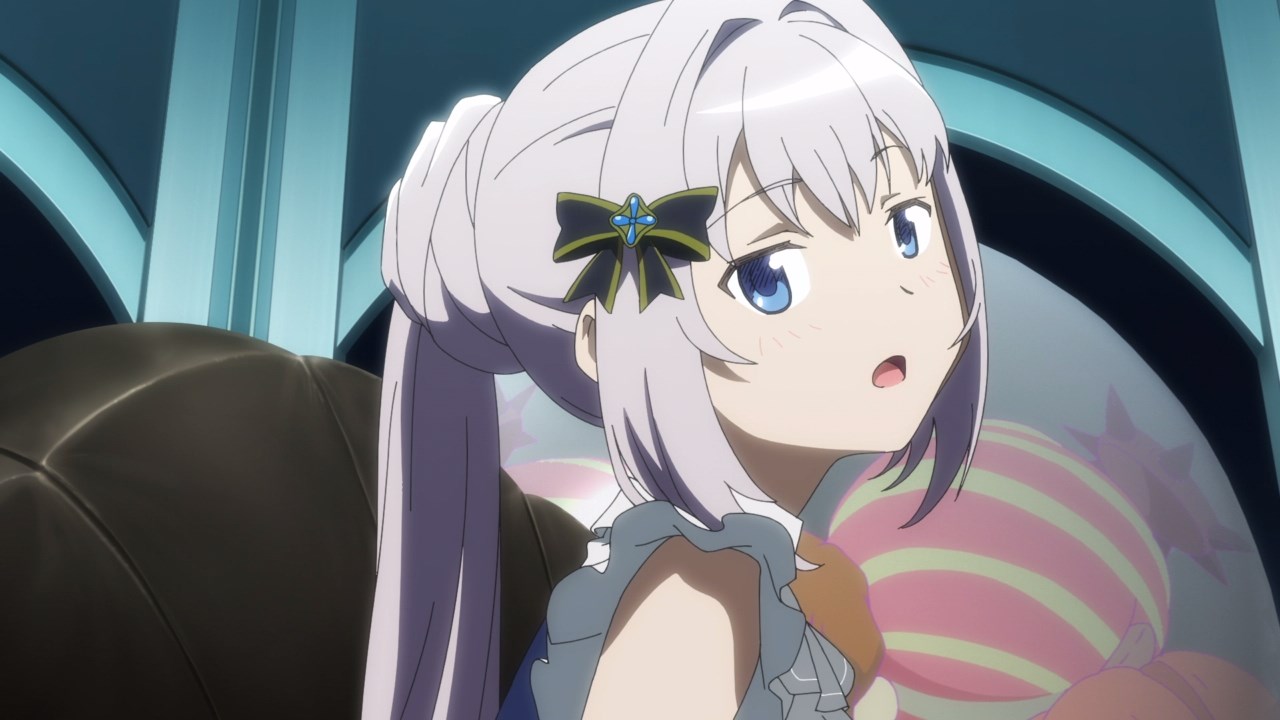 Well, Yakumo has a way to reverse the Doppel transformation. However, she needs Magius to succeed their plan of saving all witches, although I feel Touka Satomi’s plan might fail backfire spectacularly.

Anyways, too many surprises happened on this episode as not only there’s a witch factory inside Hotel Faint Hope, but the fact that Kaede Akino’s fate (as well as the rest of the magical girls inside the ward) is truly depressing upon abusing the Doppel system.

Of course, there’s still more to come on the next episode as Magius is about to proceed their biggest plan ever.