Posted on September 4, 2021 by benigmatica 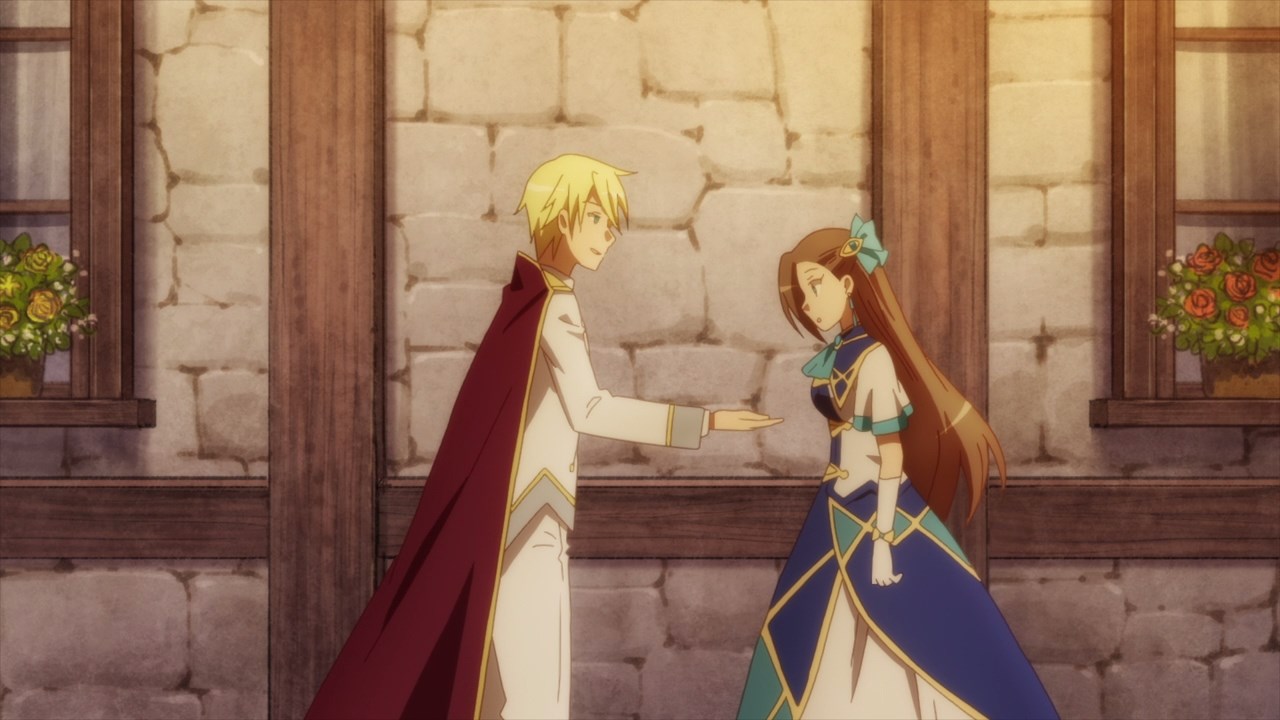 Let’s start with Geordo Stuart where he gave something to Catarina Claes as a present, although he’s already gave lots of gifts to his fiancé previously. 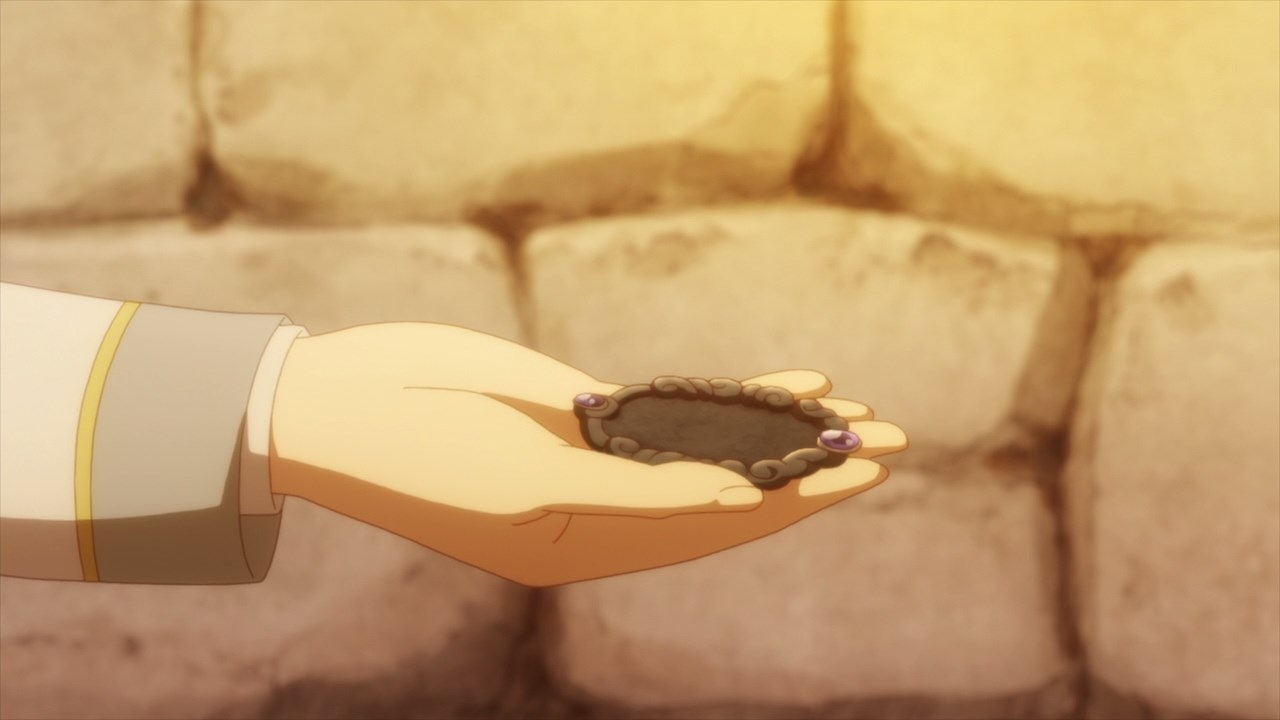 Oh yeah, this item that Geordo gave to Catarina might be useful on saving Keith, but I really doubt that’ll work! 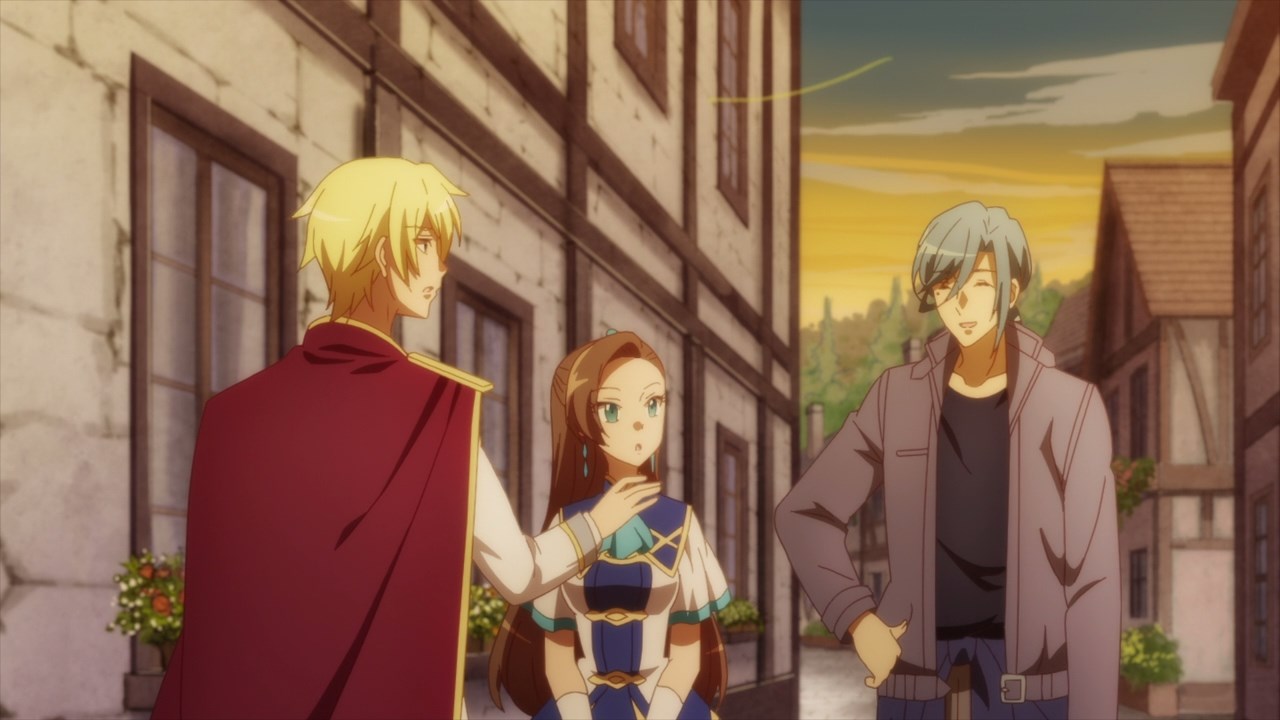 Unfortunately for Geordo, Sora has arrived to stop him because a certain noblewoman ordered him to keep an eye on Catarina’s obsessive fiancé. Wait, don’t tell me that Mary Hunt told Sora to cockblock Geordo’s advances?

But you know what, I think Mary Hunt should keep an eye on Sora ’cause he wants to steal Catarina away from them. Remember Episode 3, he almost captured Catarina’s… purity. 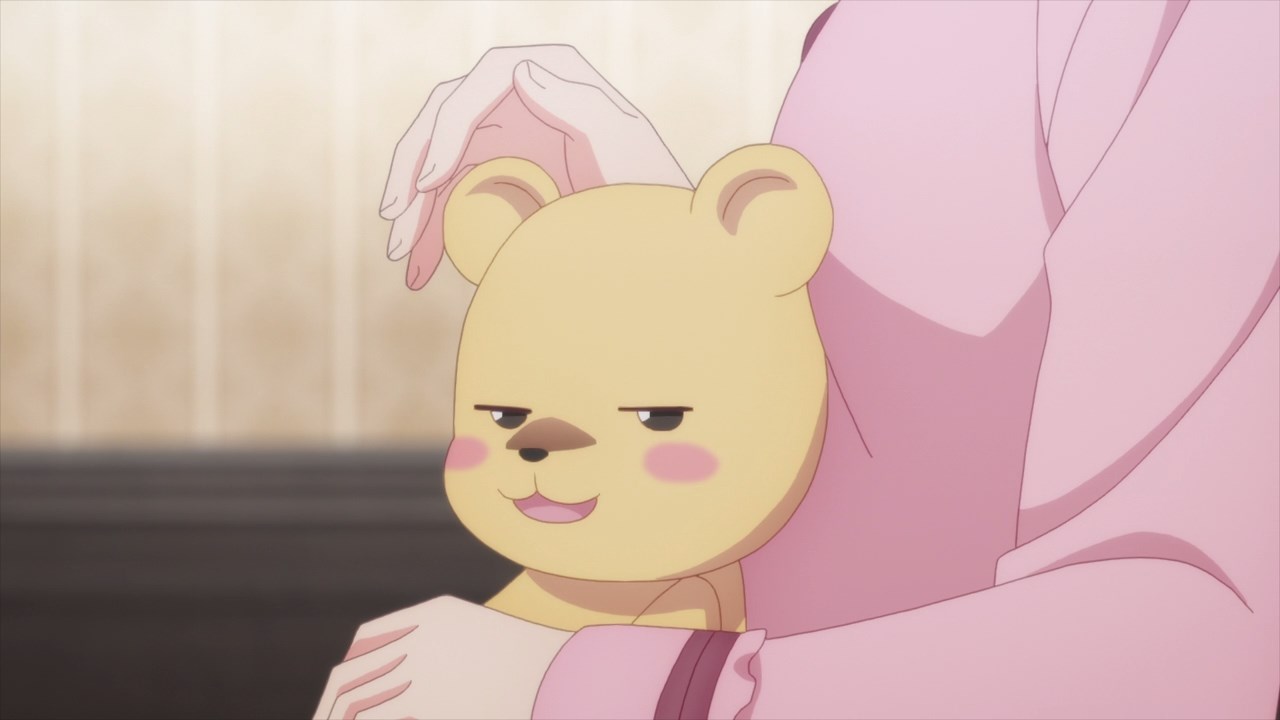 Meanwhile, it looks like Geoffrey’s teddy bear (now named Alexander) has a bit of a personality where he’s actually a smug puppet, almost as if this doll is created from one of Takehito Koyasu’s villainous roles. 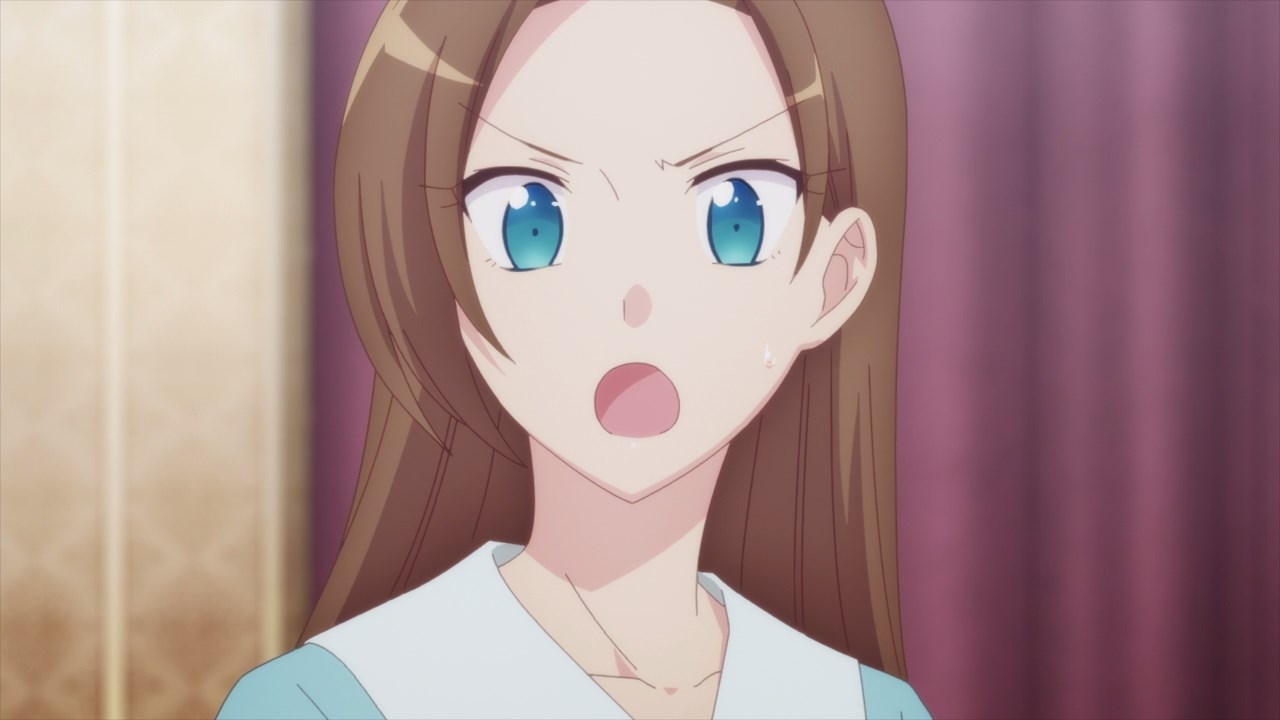 For Catarina Claes, she’s really annoyed that Alexander is laughing at her misery. Really shocked to see the villainess getting triggered by a teddy bear. 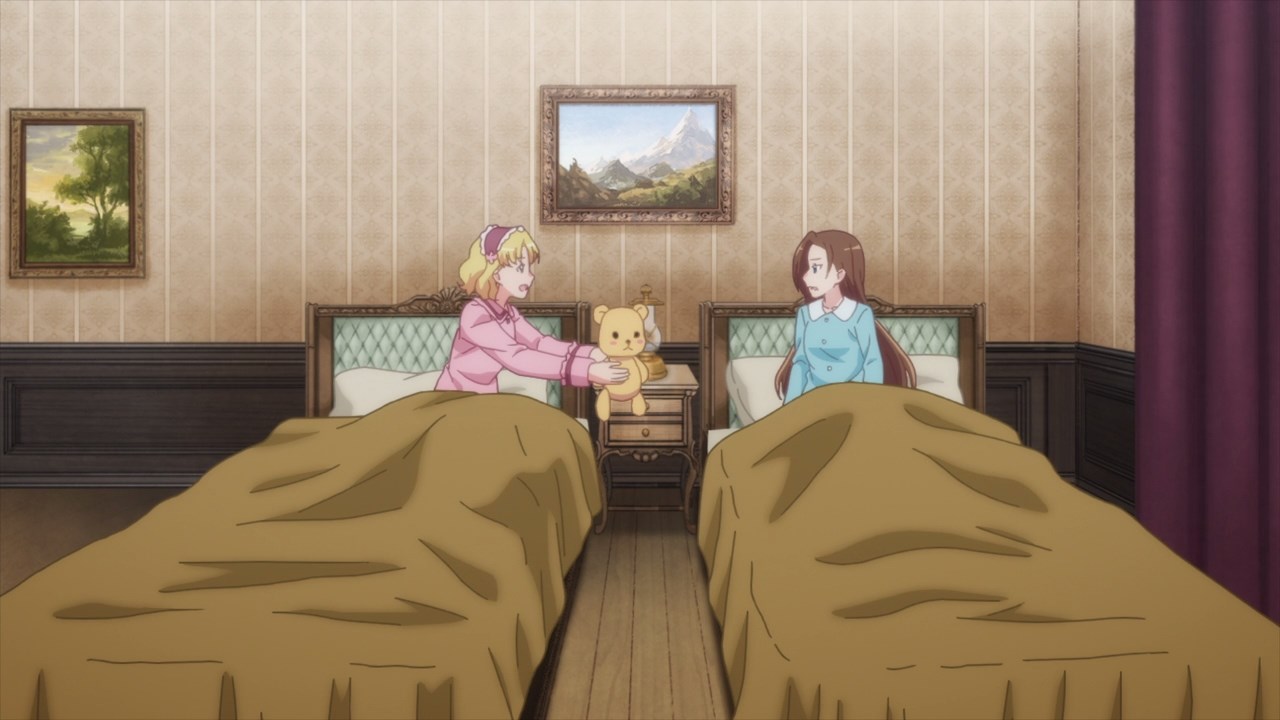 On the other hand, Maria Campbell is oblivious to Alexander’s cheeky attitude as she sees the teddy bear as the cutest thing ever. I guess Alexander is into pure heroines, huh? 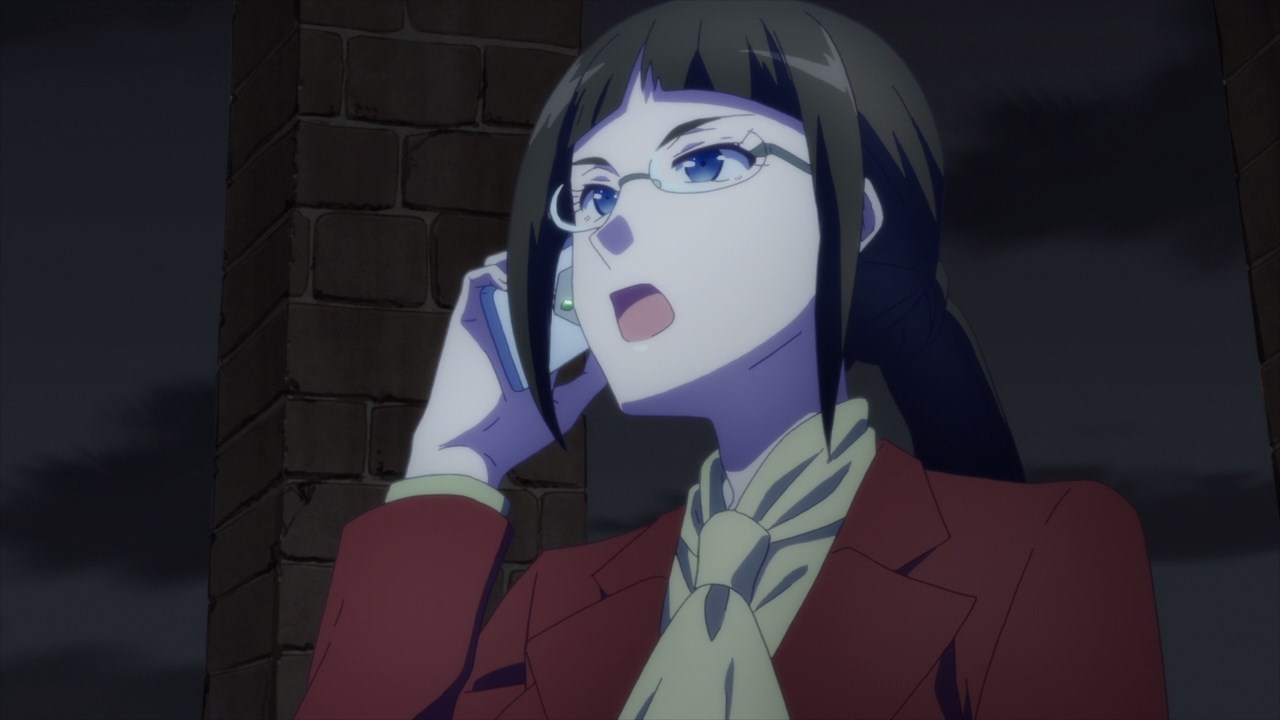 Now let’s focus on Larna Smith where she’s talking to Raphael Walt using her magical phone. Can’t believe that they use magic to communicate at longer distances. 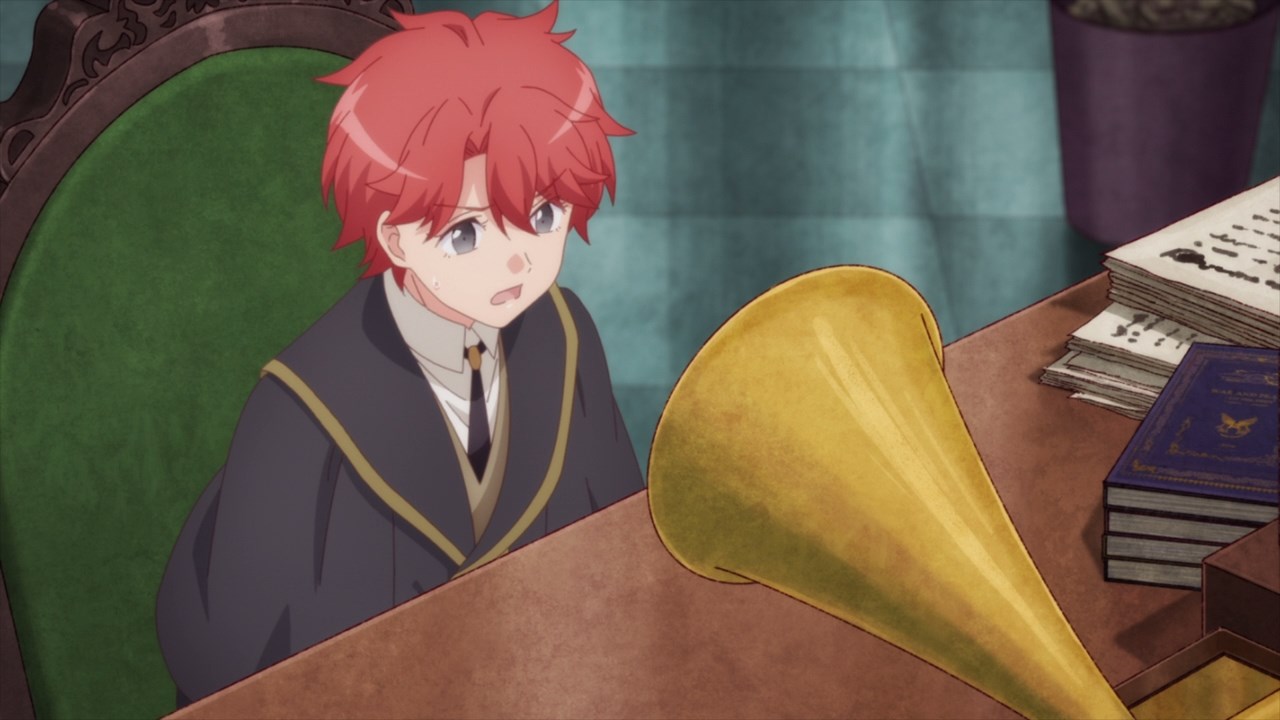 With that said, Raphael told his boss that there are new findings regarding Keith Claes’ disappearance as the last time they saw Keith was that he allegedly met his biological mother.

Then again, it appears that the Department of Magic needs to find more clues as Larna believes that it doesn’t make sense that Keith’s mother would kidnap his son. 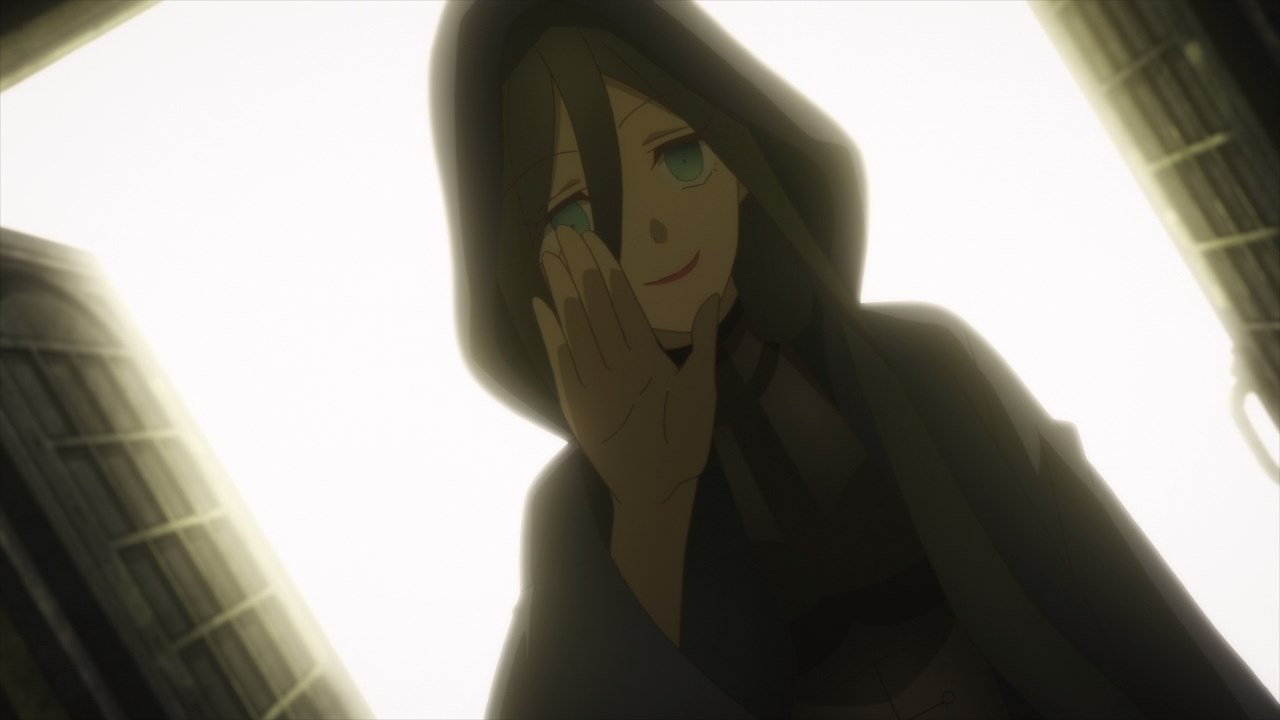 And speaking of Keith’s mother, looks like she was ordered by someone else to break his mind. And how will she do it? 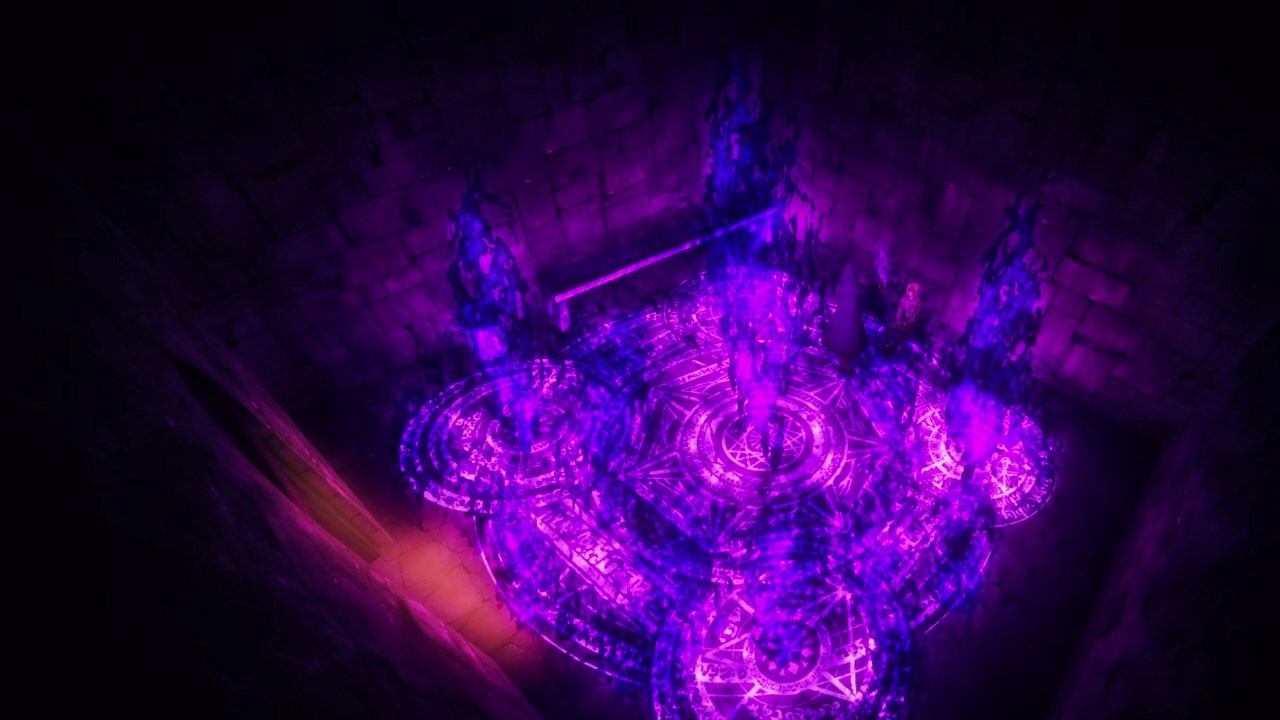 Well, good ol’ dark magic where Keith’s mother is about to pour this forbidden magic to her son. It’s like the Sirius Dieke case all over again! 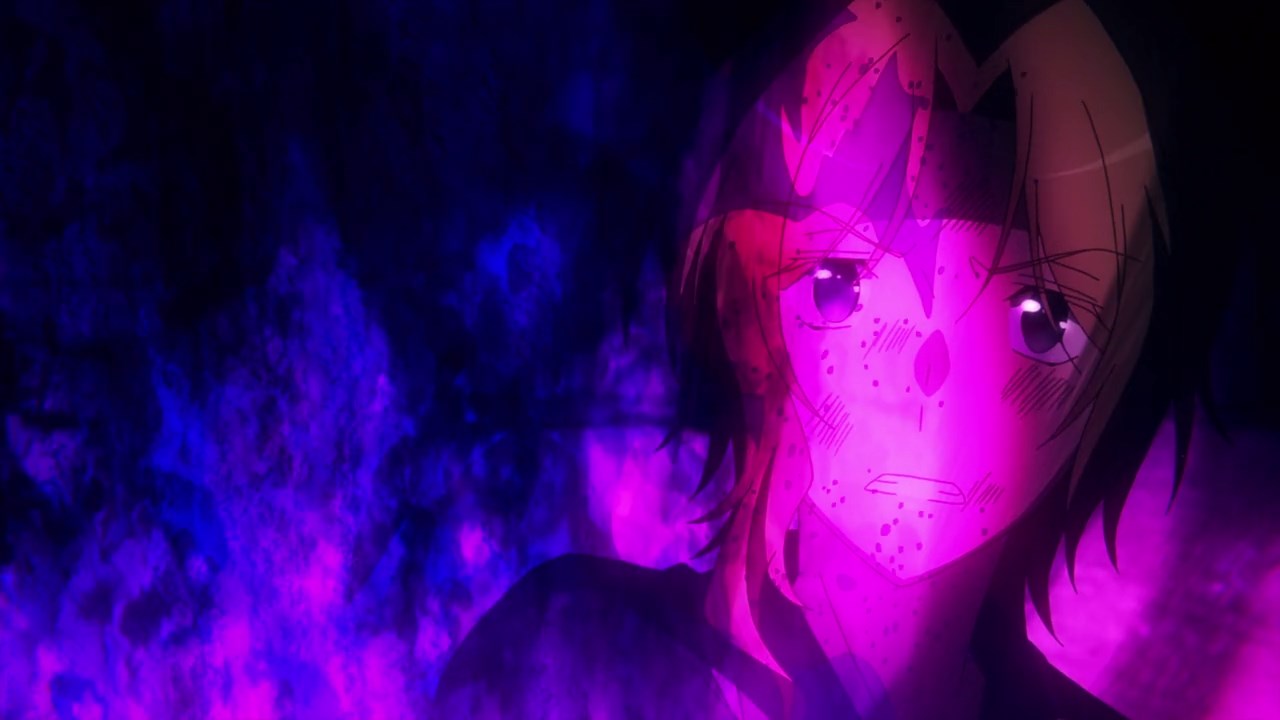 But seriously, Keith is really terrified as he’s about to become a puppet that would destroy the Claes family. Man, somebody save him as soon as possible! 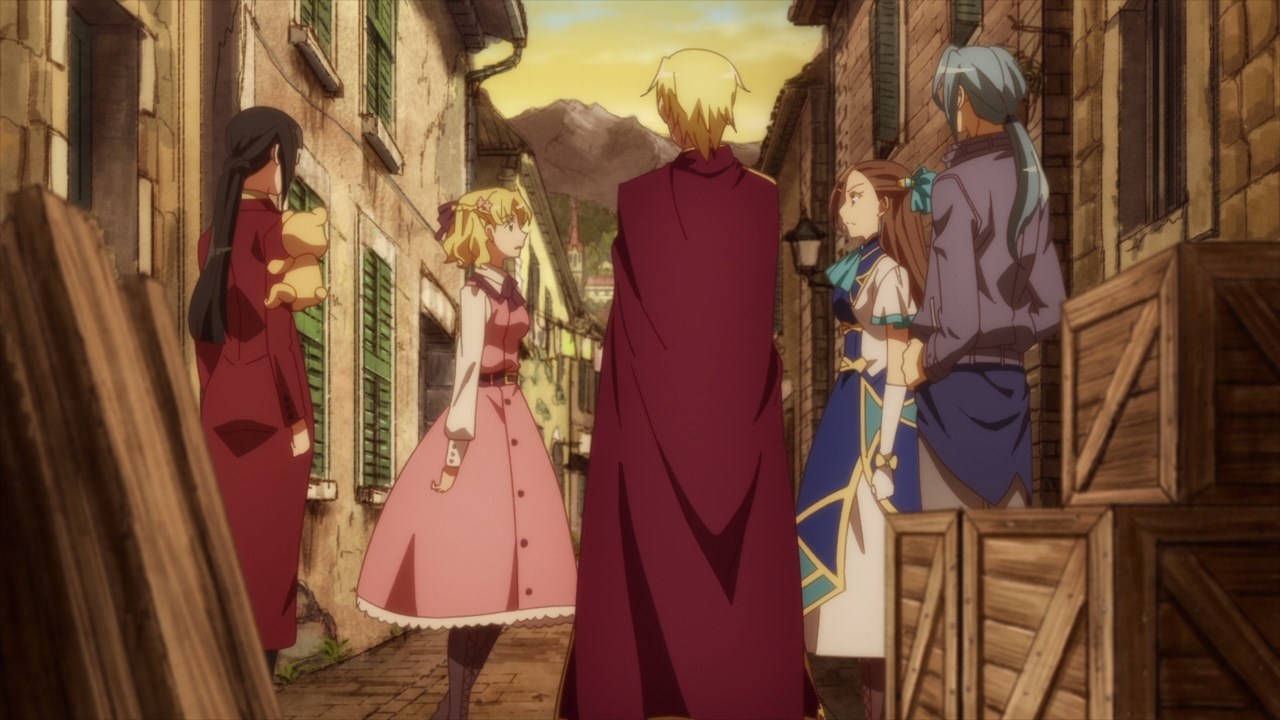 Let’s return to Catarina and her friends where they arrived in Noir, although they still failed to find clues on Keith’s whereabouts.

Oh yeah, and given that this town is pretty much lawless, Geordo feared that his fiancé might get kidnapped again. Um Geordo, what about Maria Campbell? 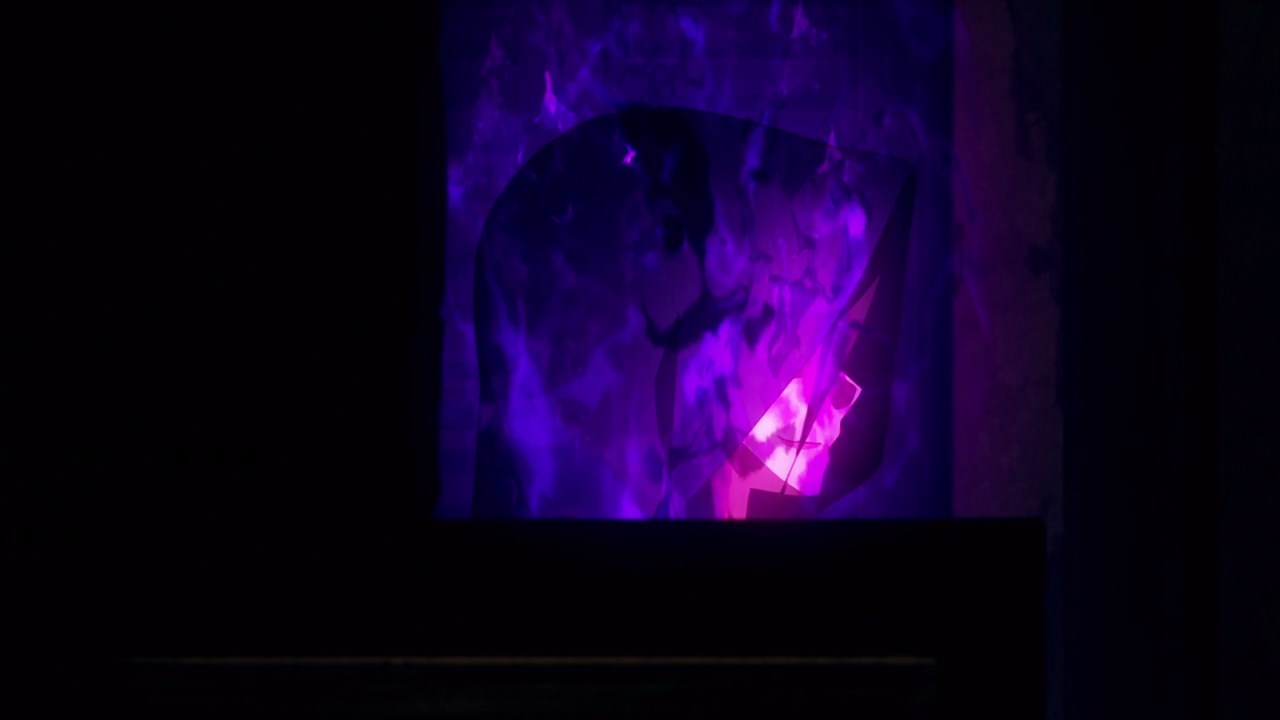 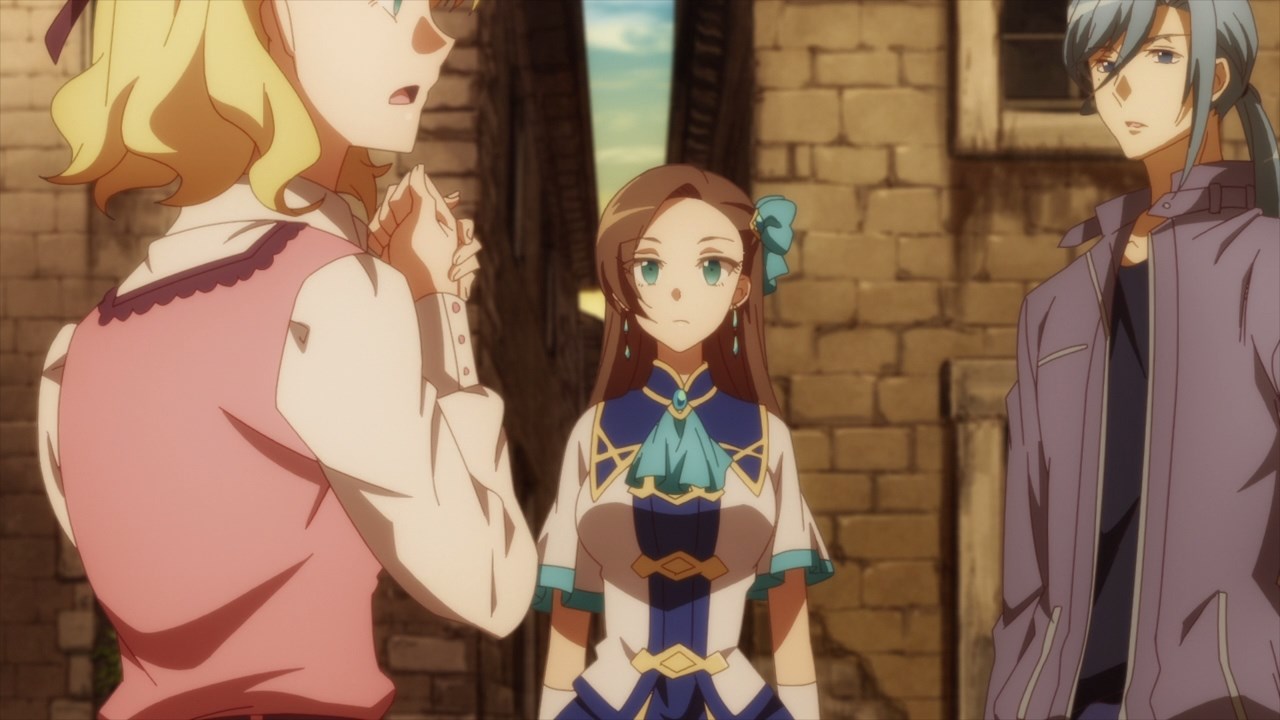 Speaking of Maria Campbell, it appears that she sensed someone having dark magic in which Maria trembled in fear. Someone needs to hug her. 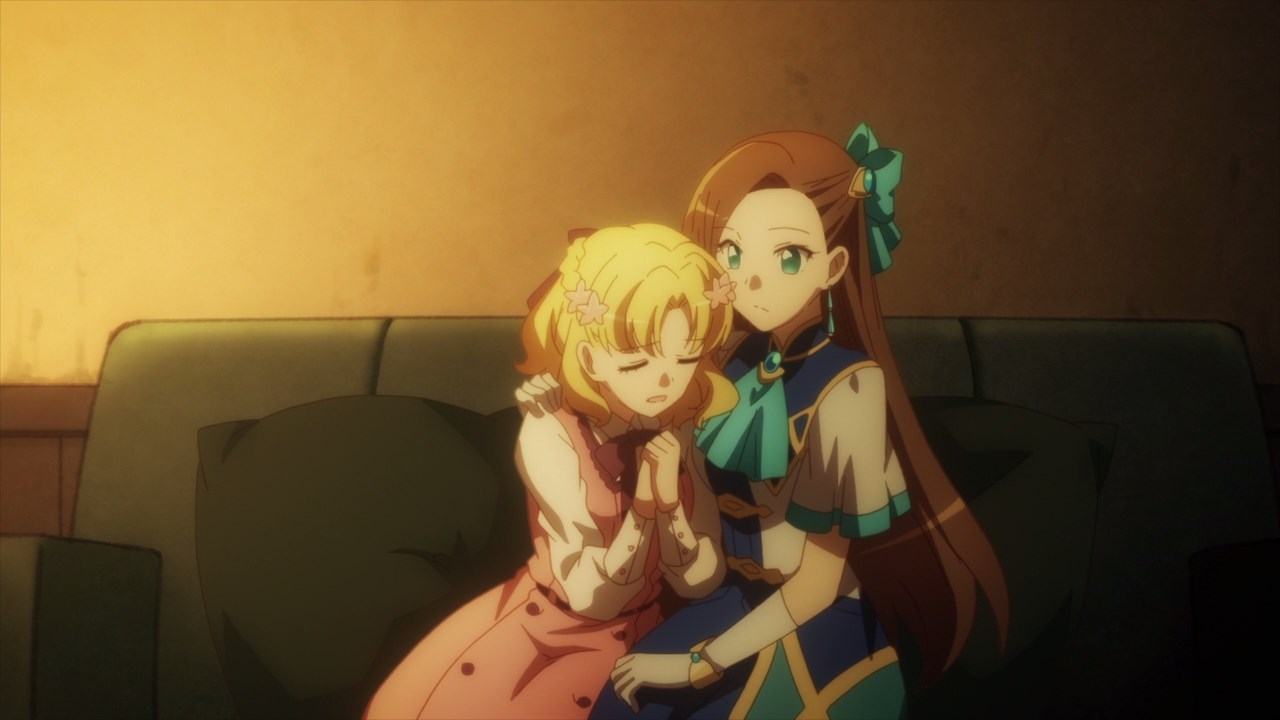 Well, at least Catarina Claes is here to comfort her. Glad that the villainess really cared towards the heroine as Maria is no longer alone. 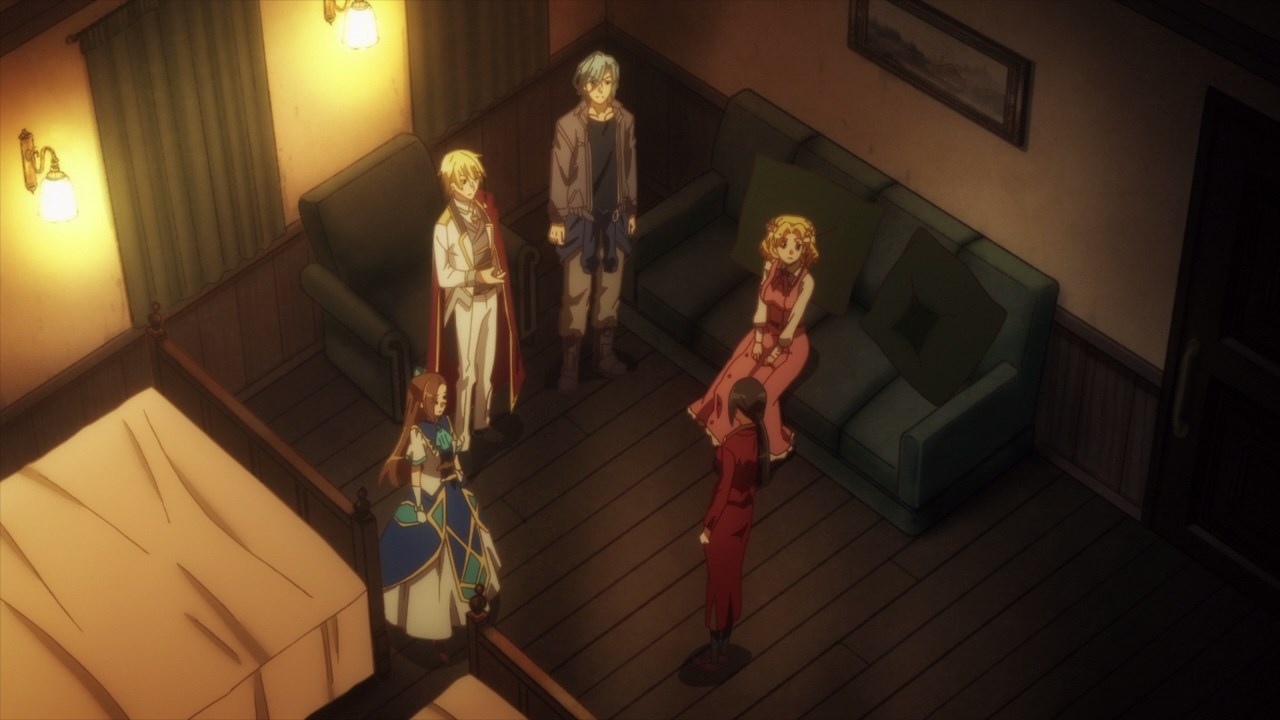 Now then, looks like Larna Smith won’t hide the truth any longer as she told everyone regarding Keith’s disappearance. 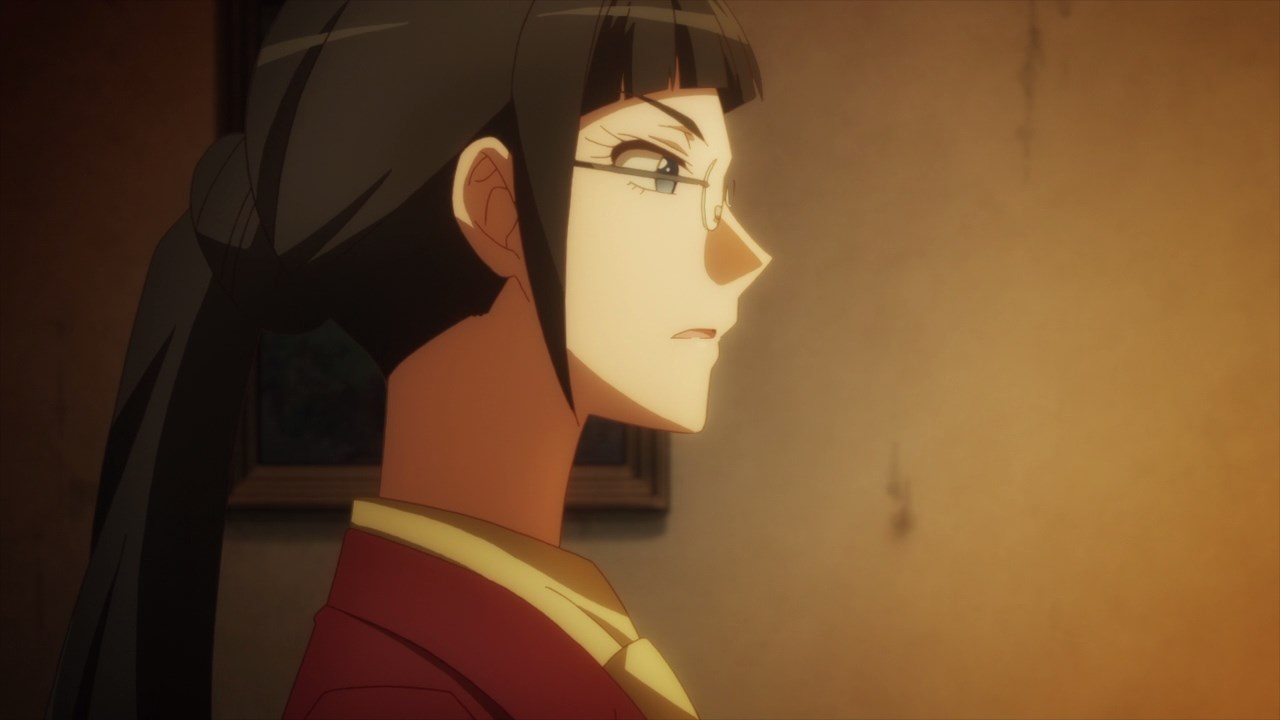 In any case, Larna told everybody that Keith Claes was kidnapped, although there’s no confirmation on whether his biological mother did it or someone else. 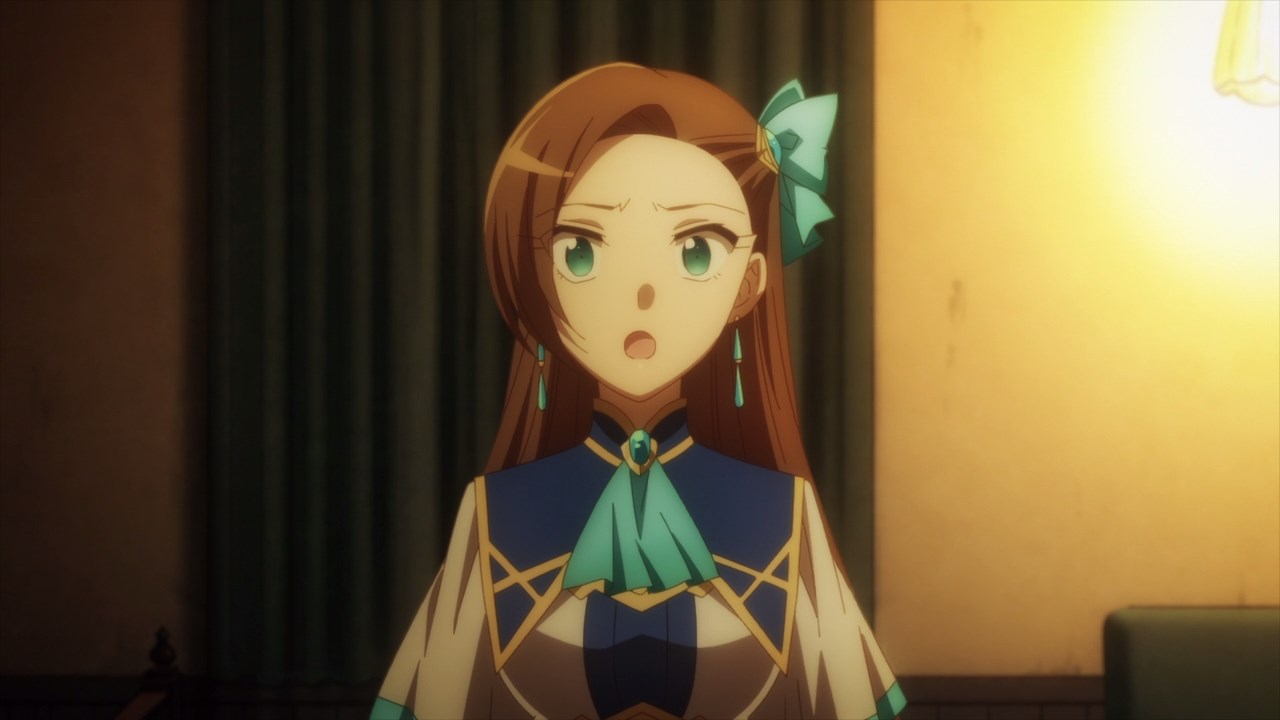 But yes, Catarina got a shocked expression that her brother was kidnapped. Of course, she’ll have to calm Keith again much like Raphael as her brother already have dark magic.

And that’s about it for this episode as Keith’s rescue continues!