Posted on September 5, 2021 by benigmatica 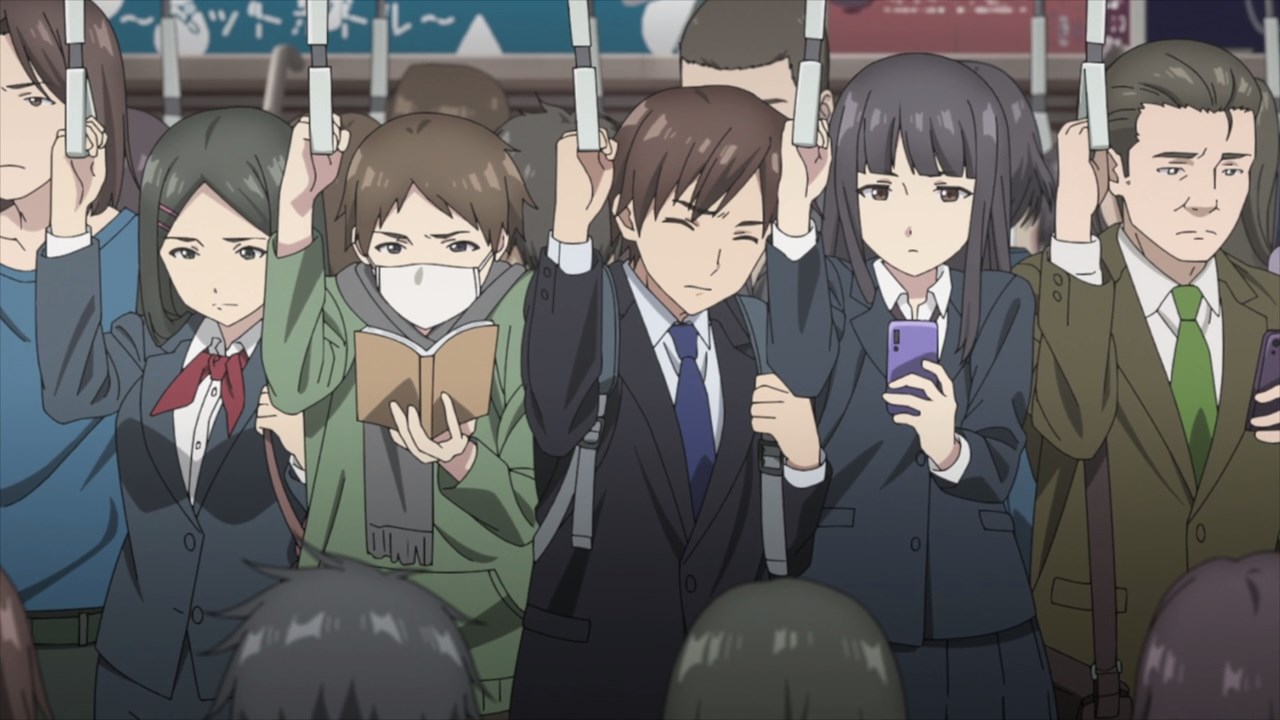 This is Kyouya Hashiba in 2018 where to the surprise of many (Hashiba included), he’s married to Aki Shino and became a family man.

Now, Kyouya is commuting to his new company named Attraction Point where he works as a development manager. Not sure if he’s making visual novels but it’s nice that Hashiba has a stable future. 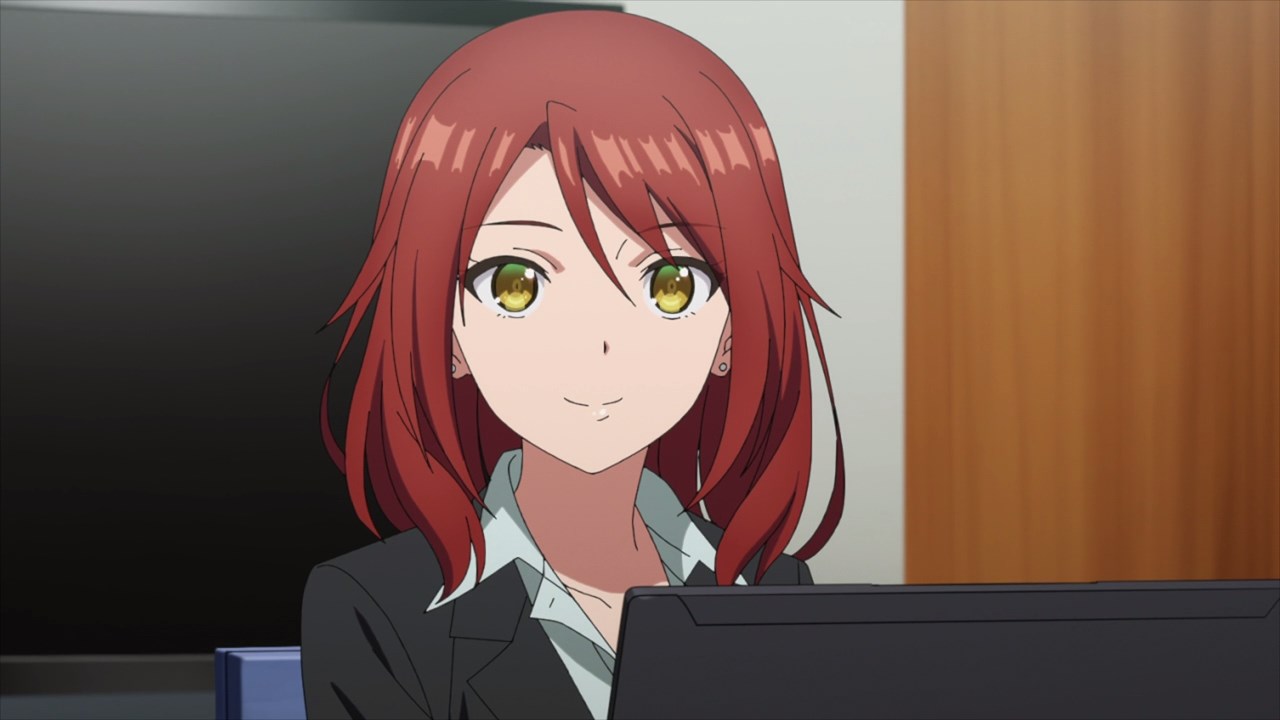 On top of that, he’s working with Eiko Kawasegawa where she became a producer. Of course, let’s not forget that she mellowed out after graduating college. 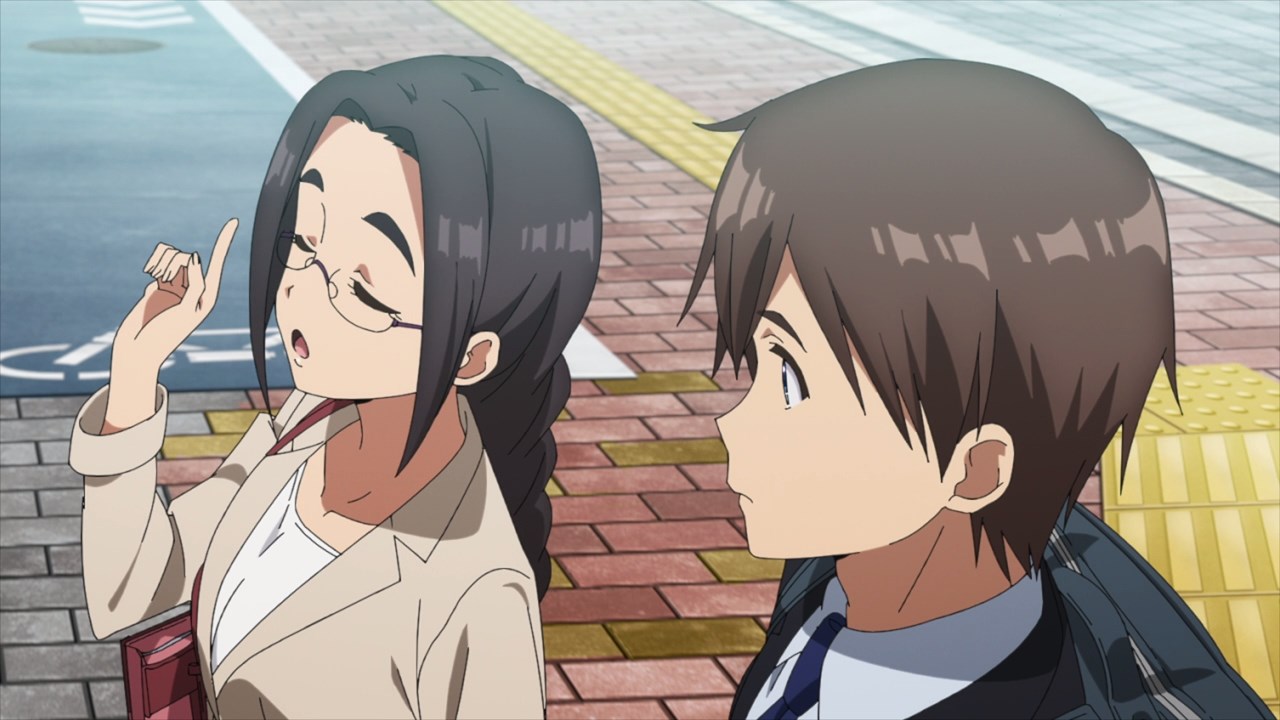 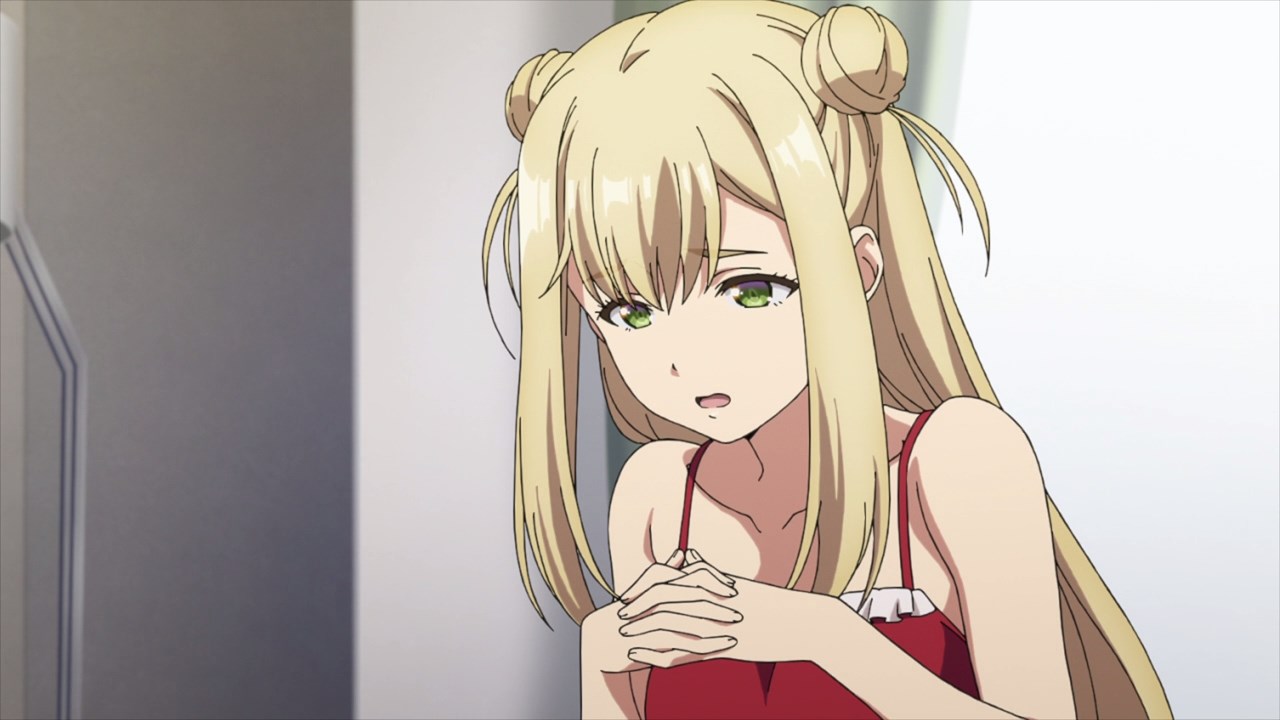 Said artist happened to be Ayaka Minori (or Minori Saikawa) where she’s having a case of creative burnout. Turns out that Ayaka couldn’t draw anymore. 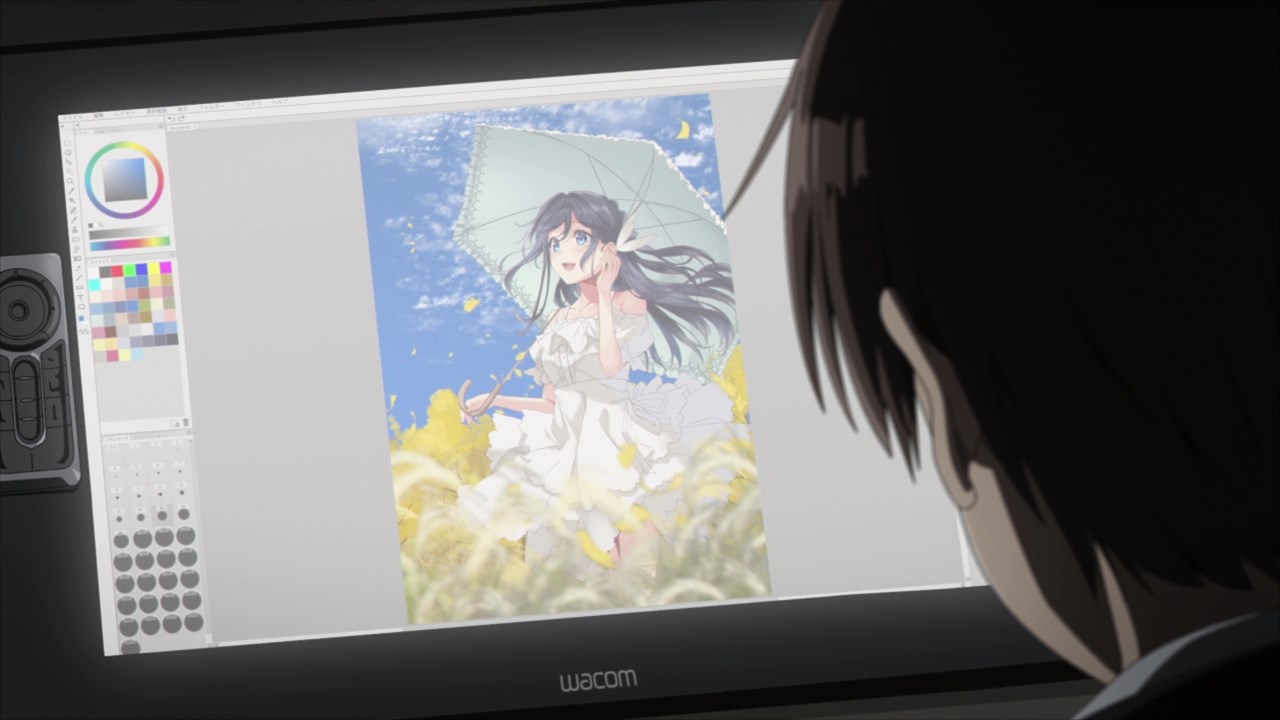 However, Hashiba saw her artwork and he’s impressed by its different art style, almost as if Minori was inspired by a certain illustrator. 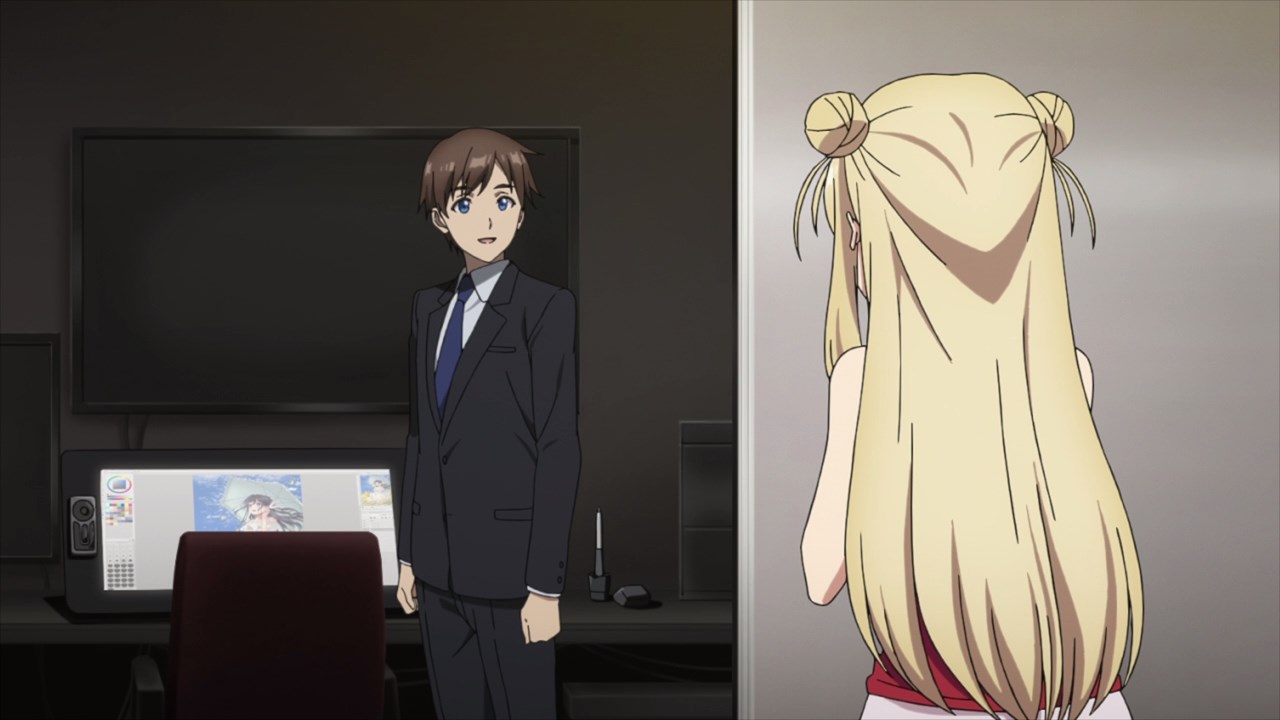 In any case, Kyouya Hashiba told Ayaka Minori to continue drawing as her art style is perfect. 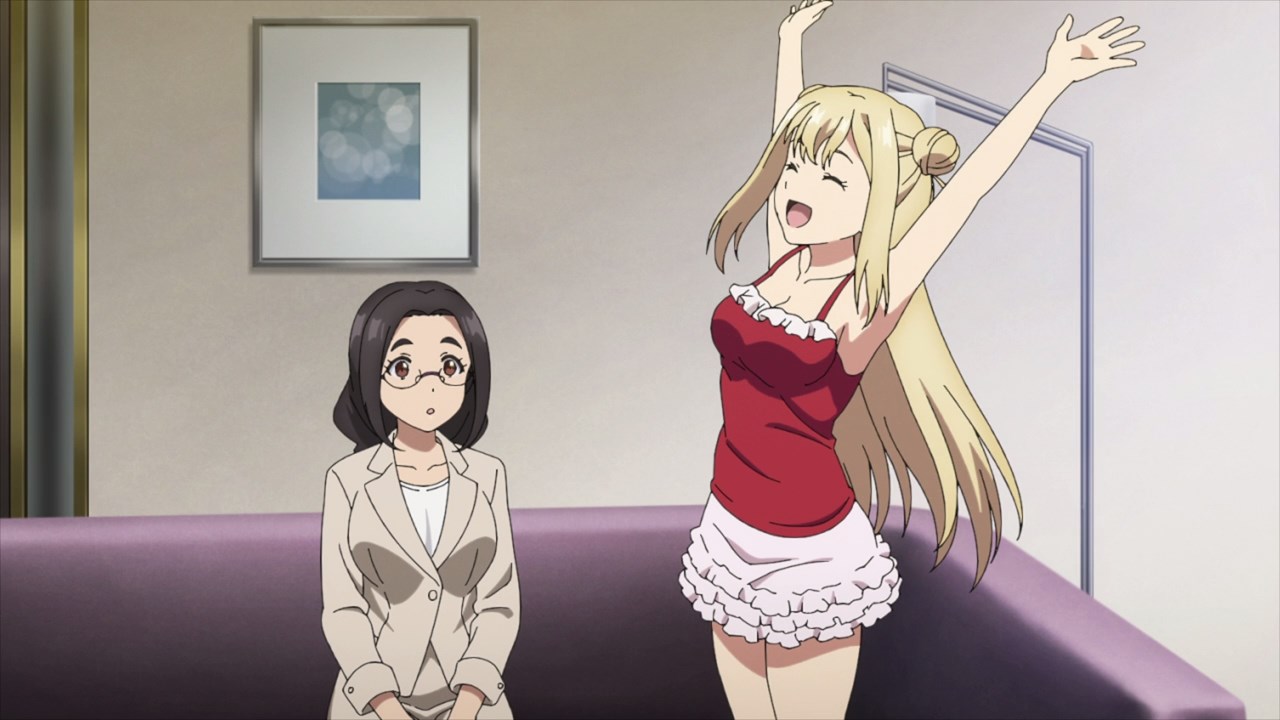 As for Minori, she’s thrilled that Hashiba complimented her art style. Now the only thing left to do is to finish making those character illustrations for Attraction Point’s next visual novel.

By the way, Ayaka was inspired to draw characters by a certain illustrator. Said illustrator happened to be Shino Akishima where Minori learned from her. 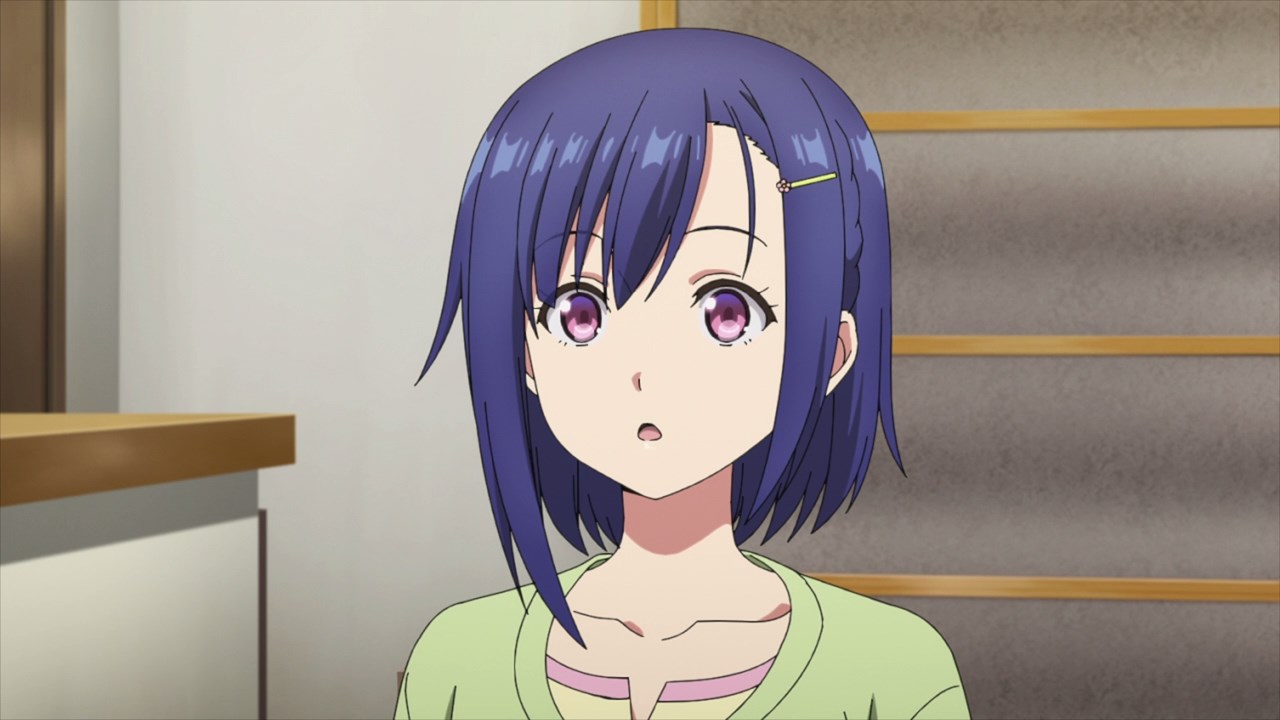 Of course, it turns out that Shino Akishima is the pen name for Aki Shino in which she told her husband that she quit drawing after the creation of HaruSora. Wait, what the fuck just happened? 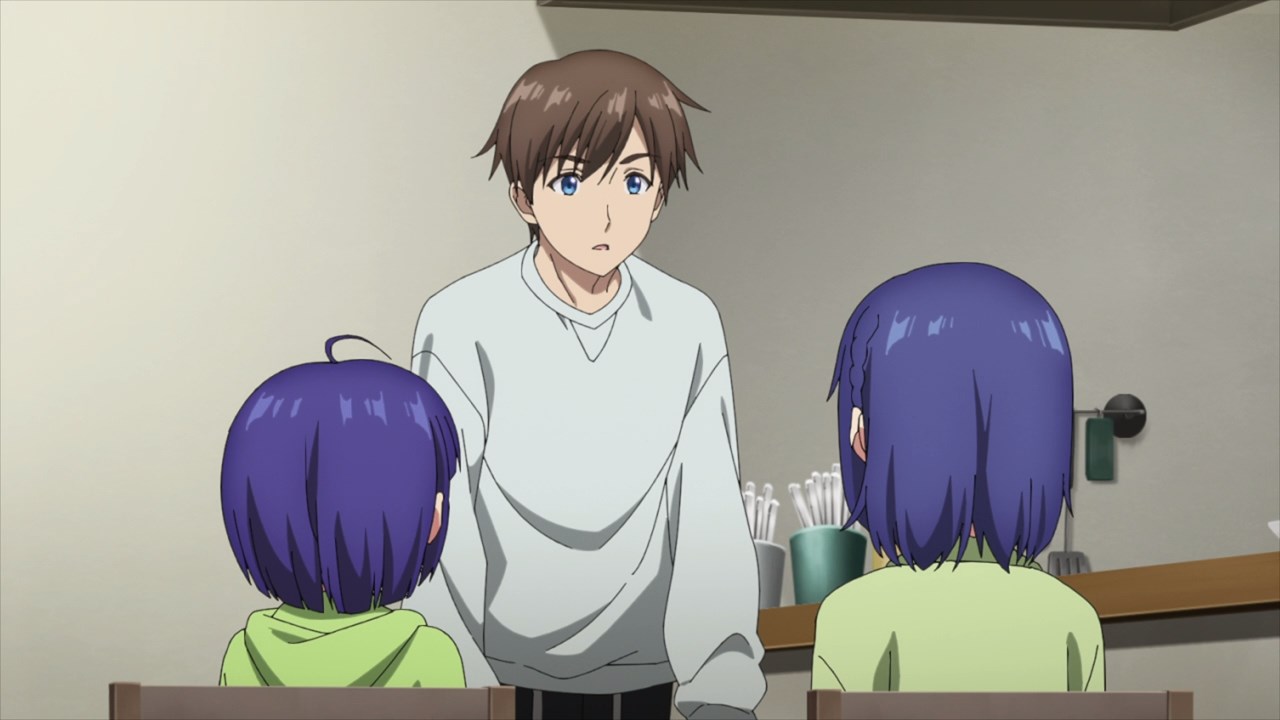 Even Kyouya Hashiba is shocked that his wife is no longer an illustrator. Of course, it’s not just Aki who got creative burnout… 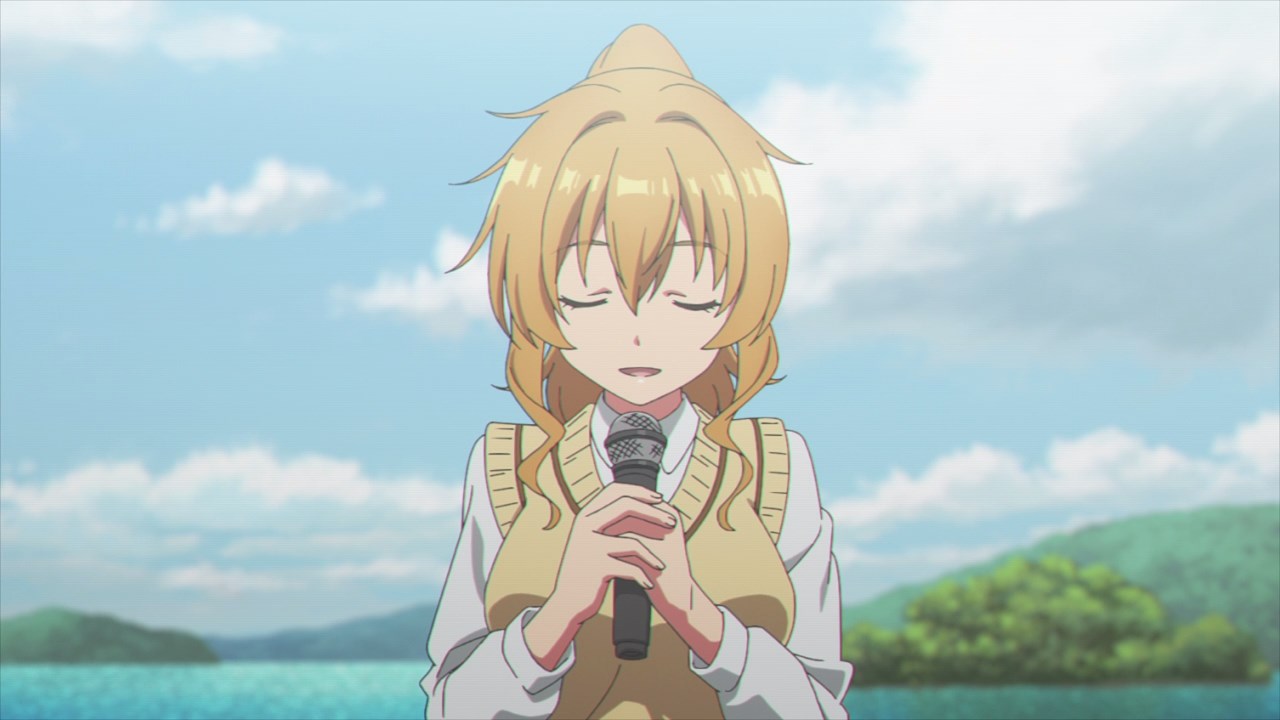 There’s Nanako Kogure where she decides to quit her singing career after not getting a major record label. Was it because she’s bitter that Kyouya chose Aki as his wife, or that Nanako no longer has the passion to sing? 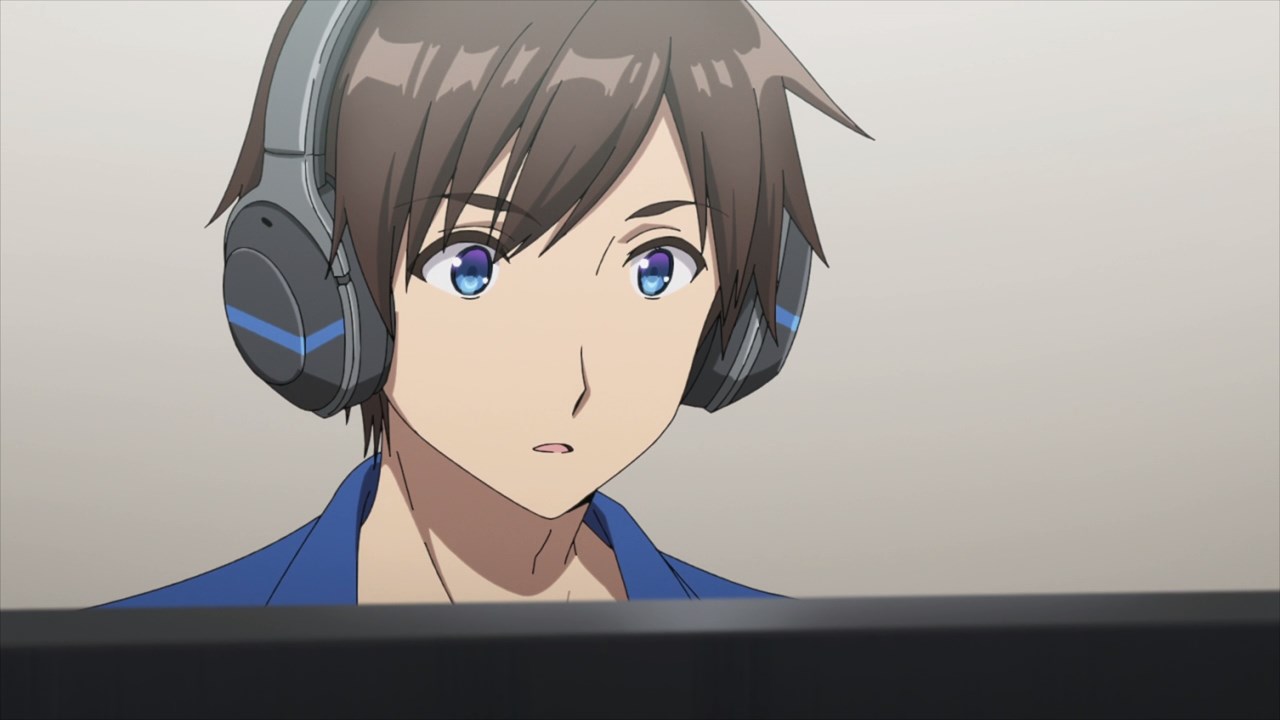 Regardless, Kyouya Hashiba is saddened that Nanako Kogure call it quits. But wait, there’s more… 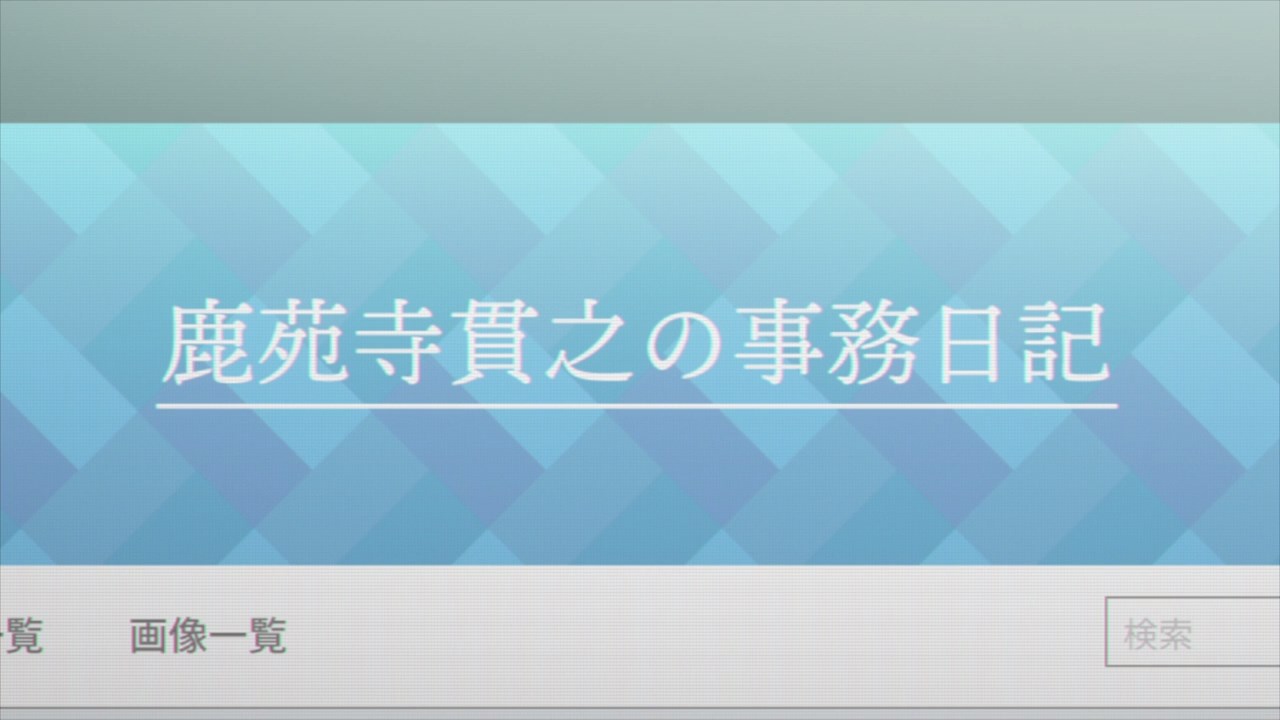 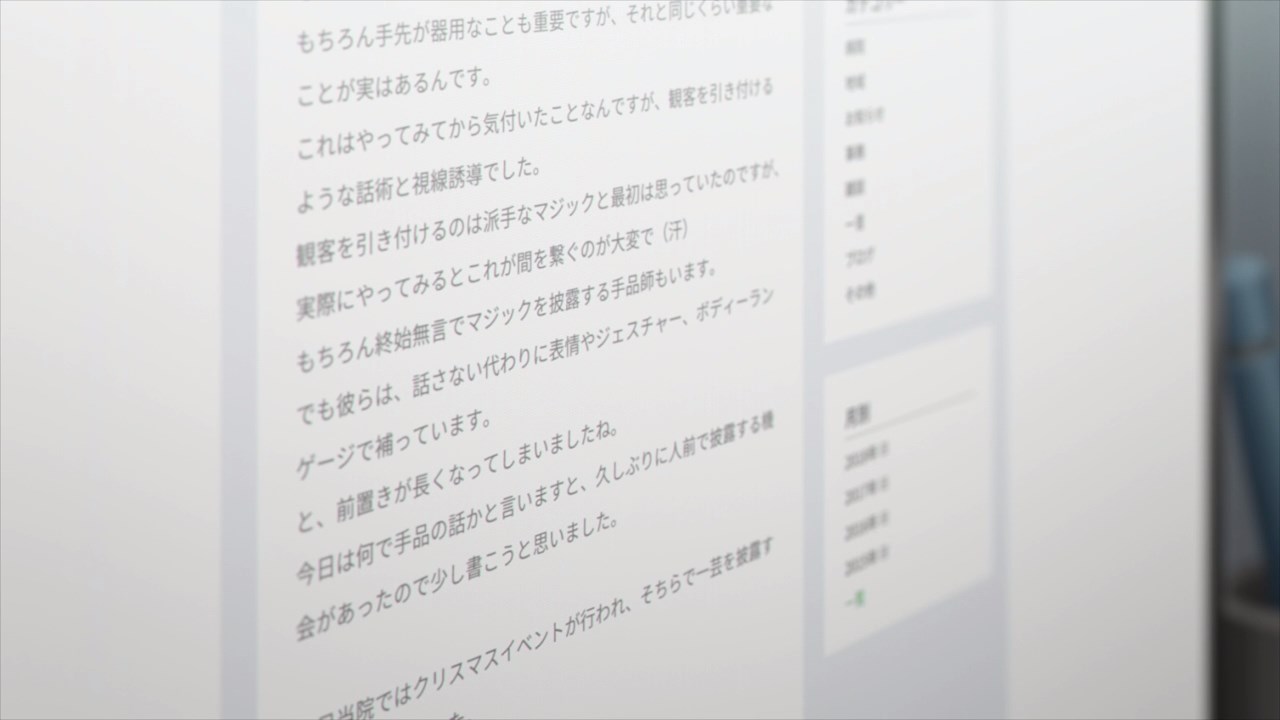 You see, there’s Tsurayuki Rokuonji where he hasn’t wrote a novel for years. It seems that after leaving Oonaka Art School, it looks like Rokuonji couldn’t write stories like he used to. 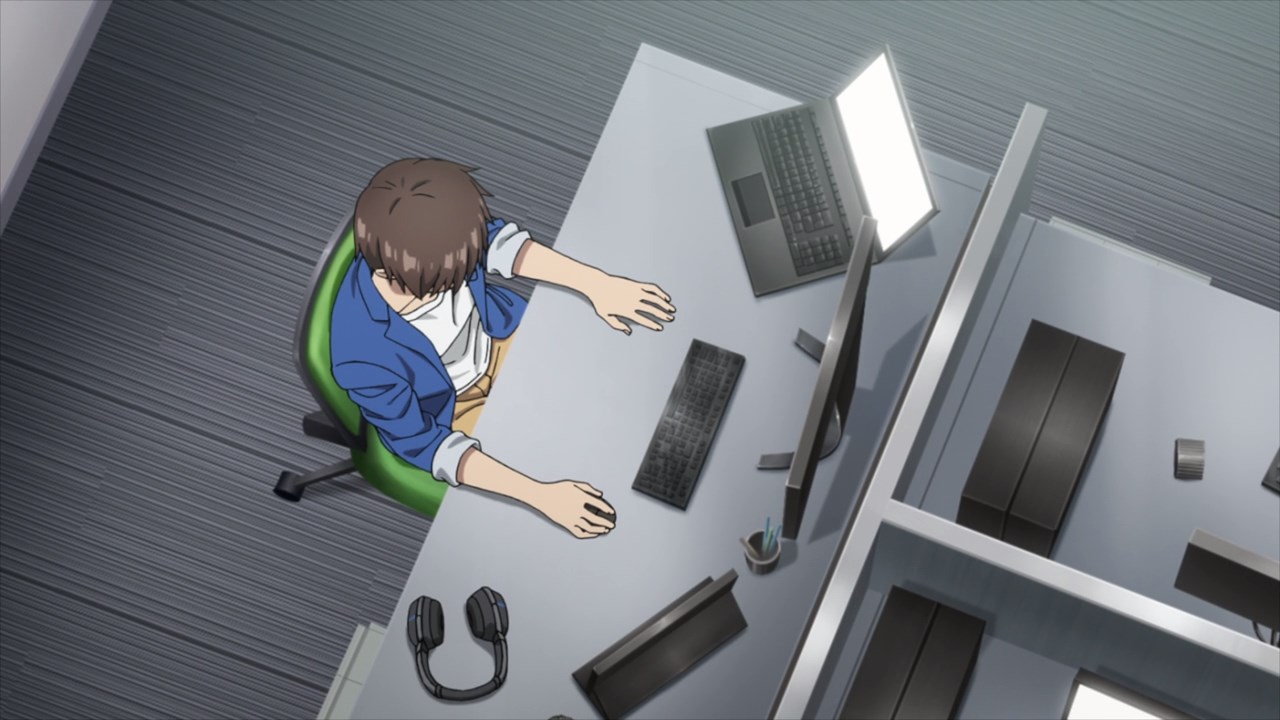 In any case, looks like Kyouya Hashiba not only destroyed Tsurayuki Rokuonji’s future, but also the rest of the Platinum Generation as he push them to the edge until they no longer have the desire to create anymore. 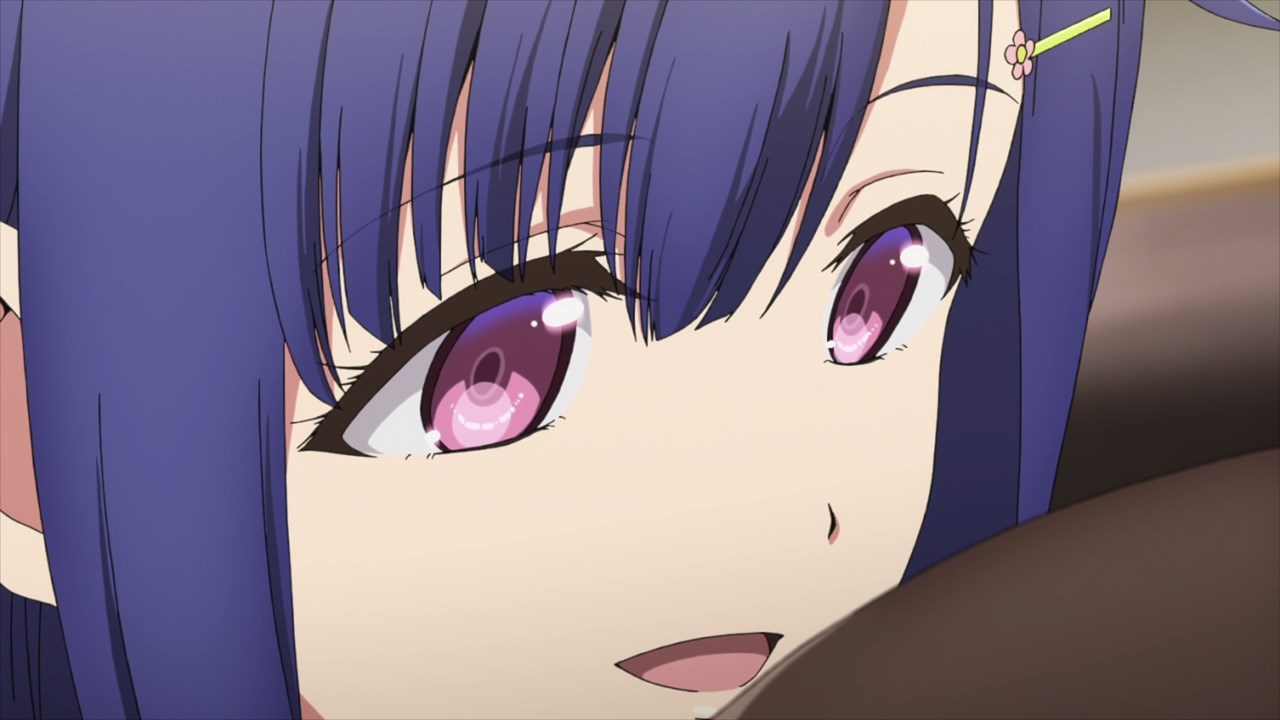 Of course, while Aki comforts Kyouya, saying that it’s not his fault for ruining their promising career, let’s say that Hashiba is responsible for changing their future. Really sad that Episode 9 ends this way! 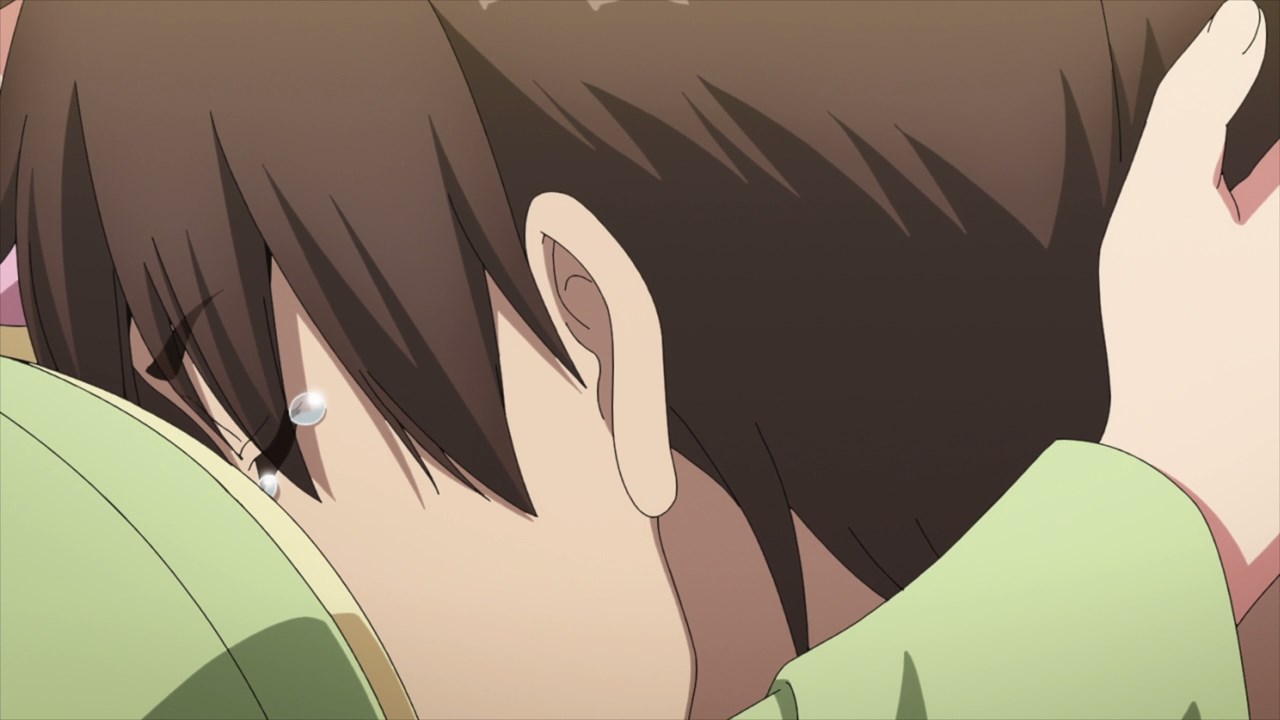 Anyways, Kyouya Hashiba will have to succeed without the help of the Platinum Generation. Of course, while he can still rewind time and correct his mistakes, but it appears that Kyouya doesn’t have the opportunity yet.

If he returns to the past, will Kyouya saves everyone’s future including his own? If not, how will he bring the band back together in 2018? Anyways, I’ll see you next time where the future is still uncertain…

1 Response to Bokutachi no Remake! Episode #09