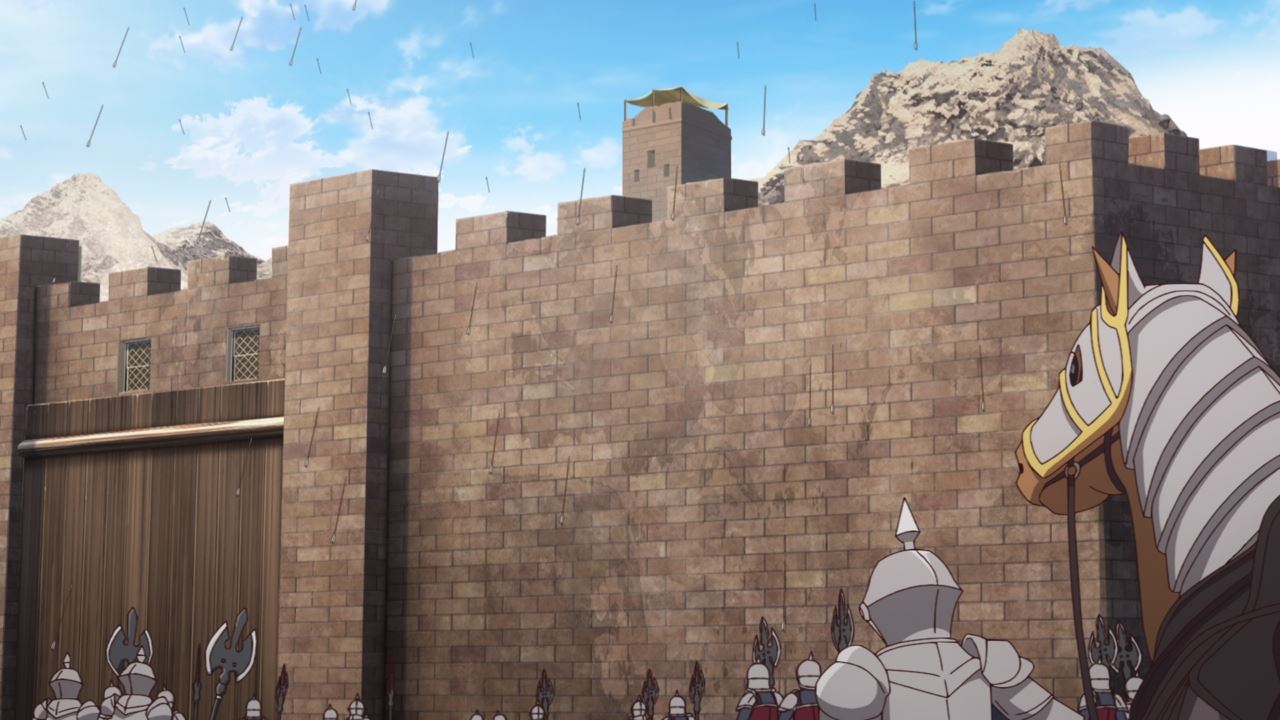 Well everyone, looks like King Kazuya Souma has begun his quest to defend the Kingdom of Elfrieden from the Carmine/Vargas Alliance and the Principality of Amidonia.

But first, the king will have to deal with Duke Carmine where his Forbidden Army built a fort near Randel Castle in just a day. Glad that their construction skills is very useful on this one. 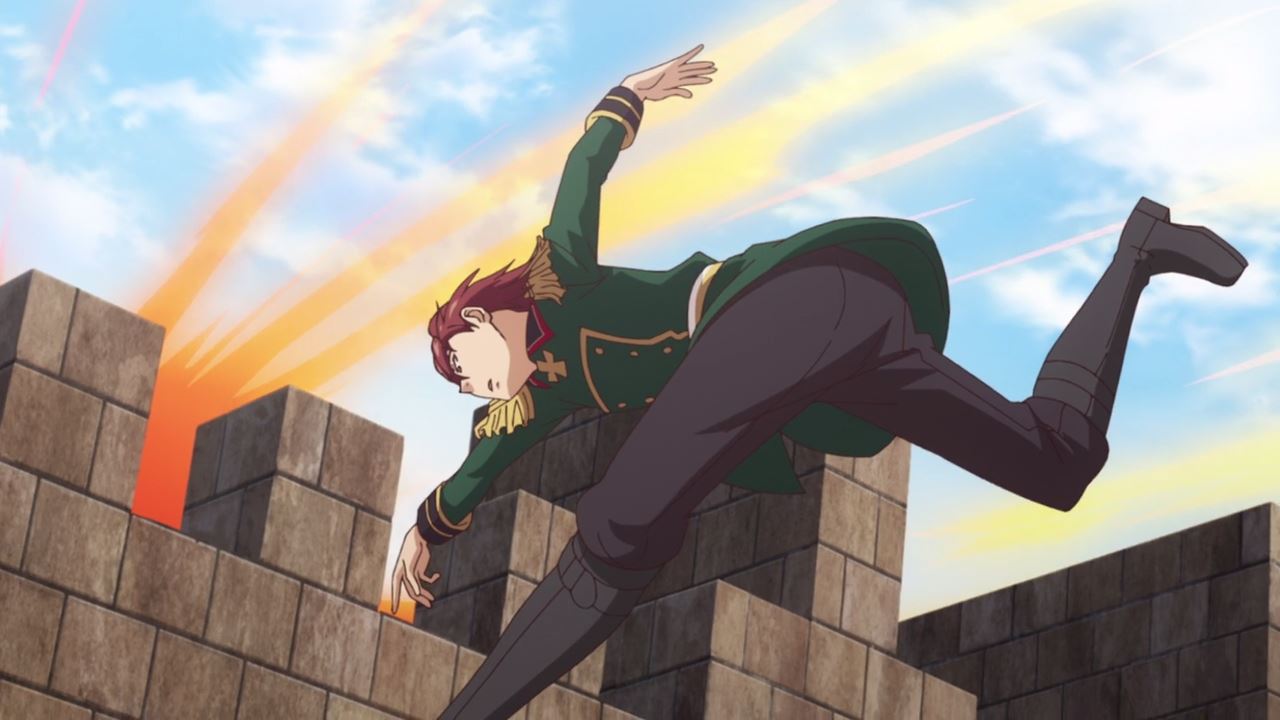 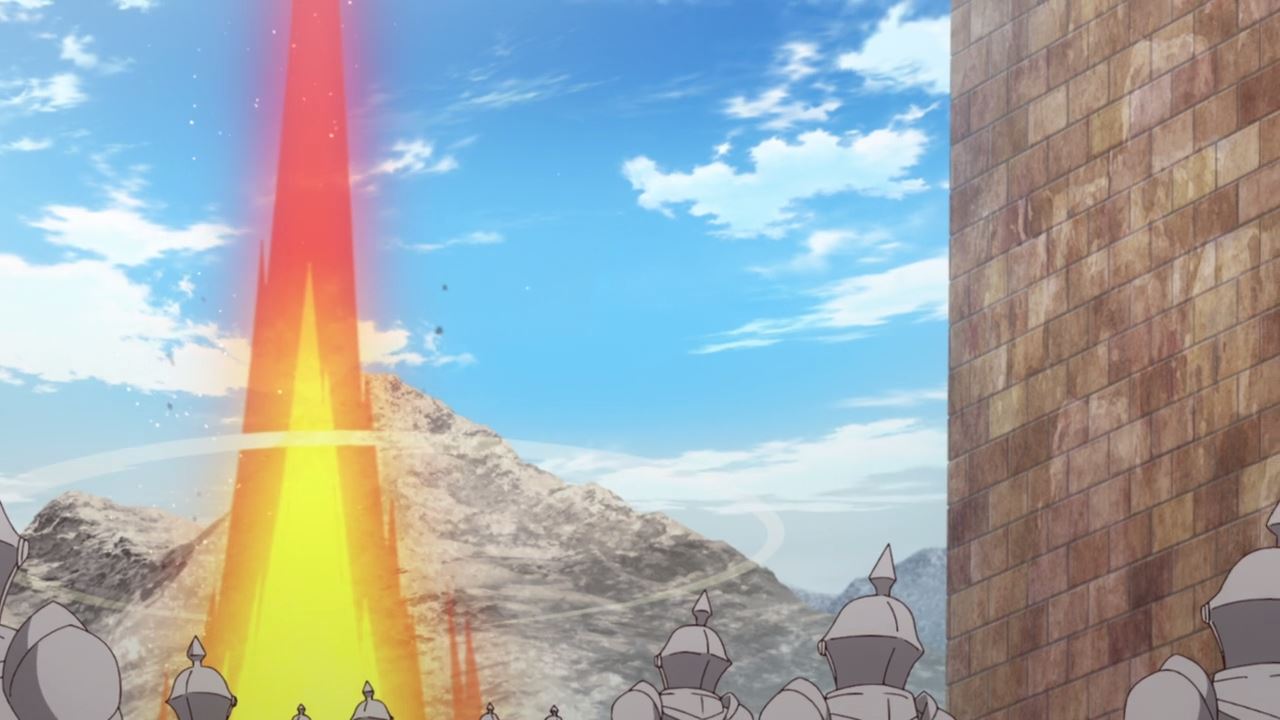 In any case, Halbert Magna and his soldiers are defending the fort against Duke Carmine’s army of spearmen, archers, and magicians. And really, he’s very useful when it comes to combat. 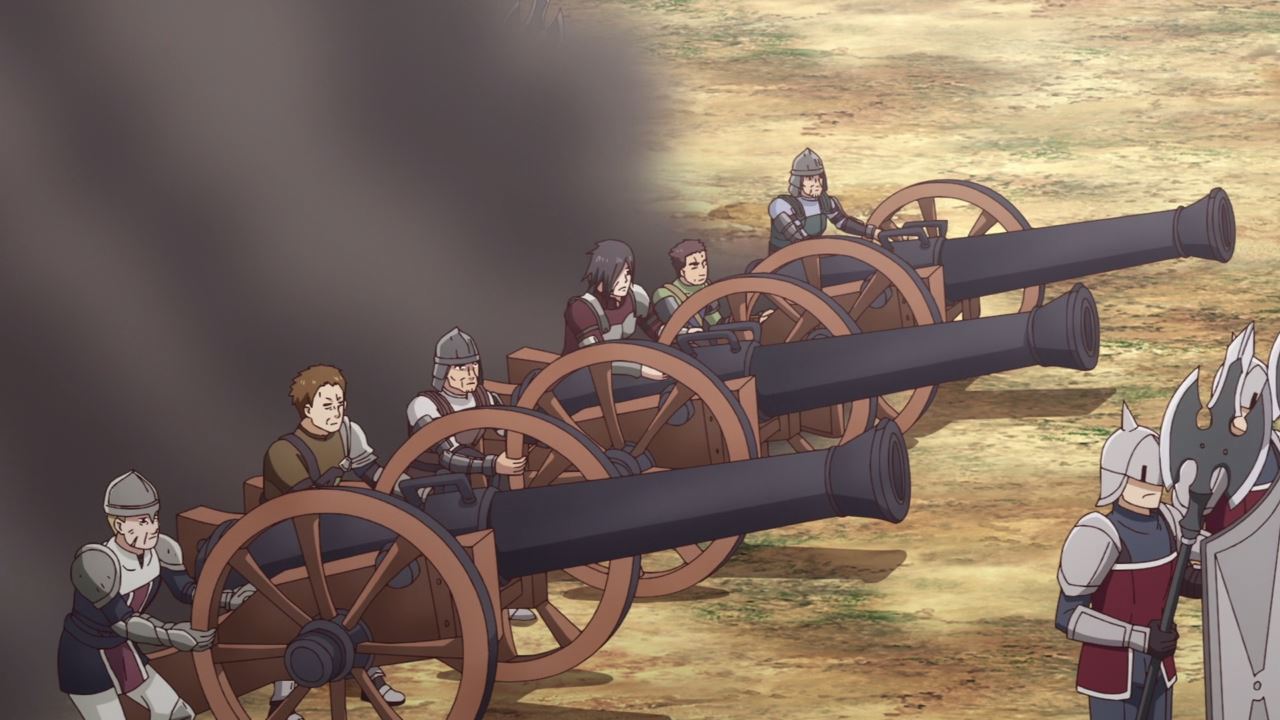 However, Duke Carmine’s forces have an array of cannons in which they’ll destroy the fort’s walls. Oh yeah, Kaede Foxia couldn’t fix it using her magic as she already used it up when creating the fort. 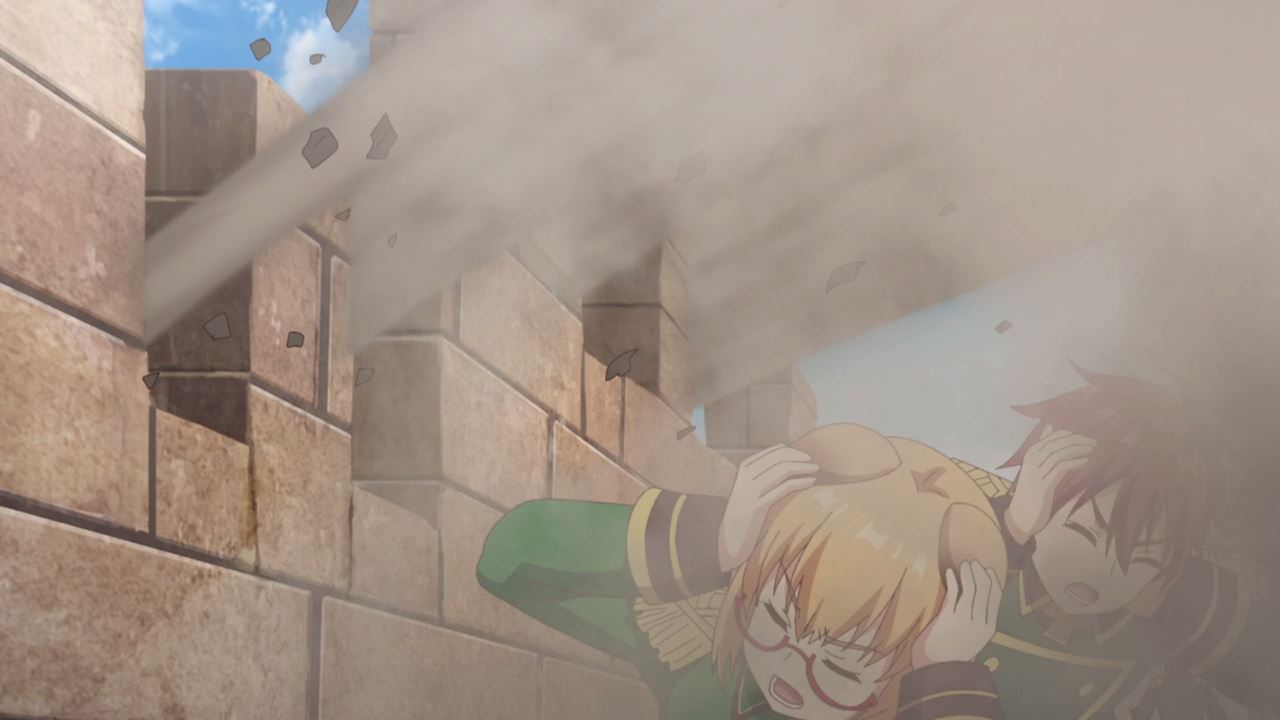 In any case, the Forbidden Army is pretty much in trouble as they can’t destroy the cannon balls quickly, nor have enough magic to repair the walls. 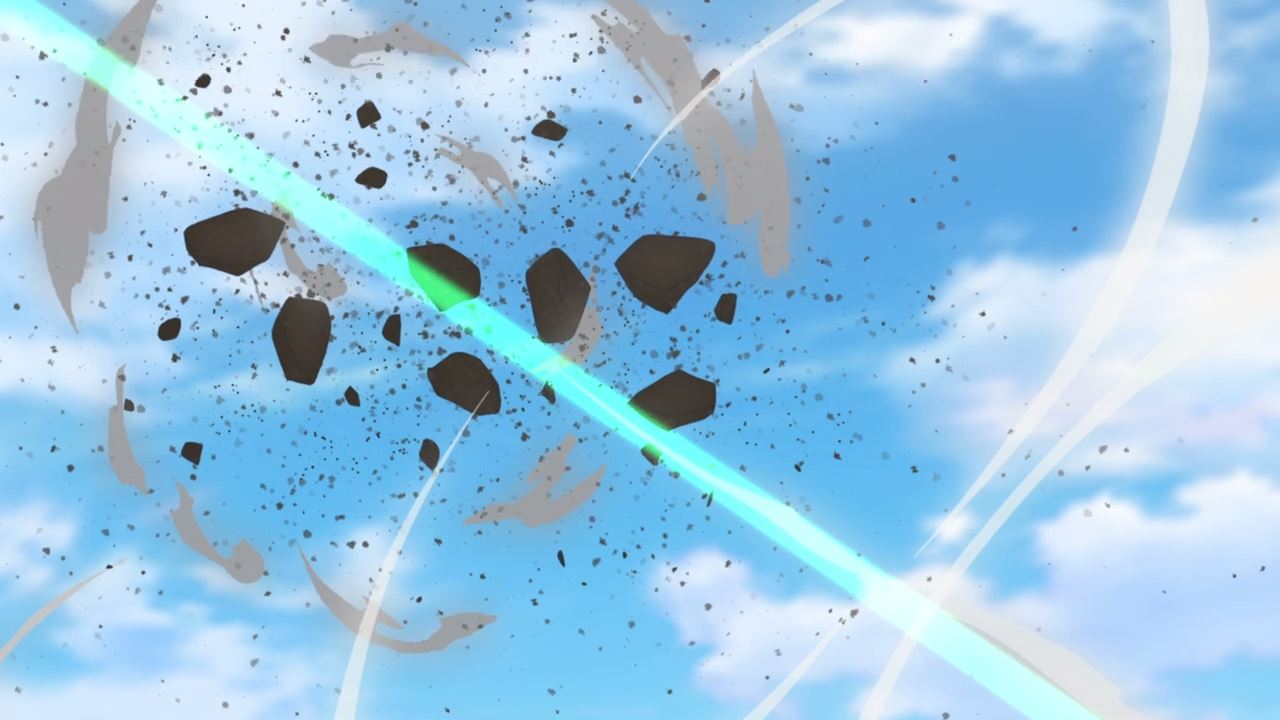 Fortunately, someone fired an arrow in which this cannon ball is completely destroyed. Looks like reinforcements have arrived. 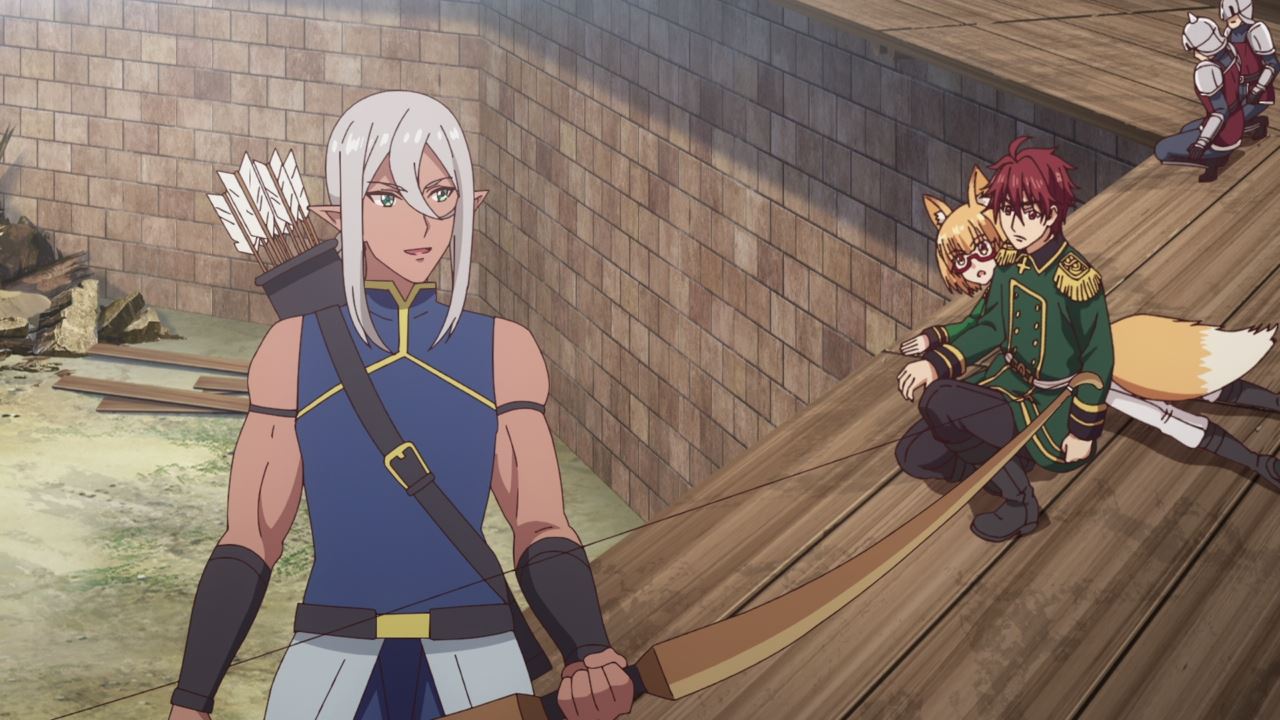 Anyways, this is Sur from the God-Protected Forest where he owed Halbert a lot for saving his daughter from the disaster. Man, glad that this elf came to the rescue as Sur’s archery skills is top-notch. 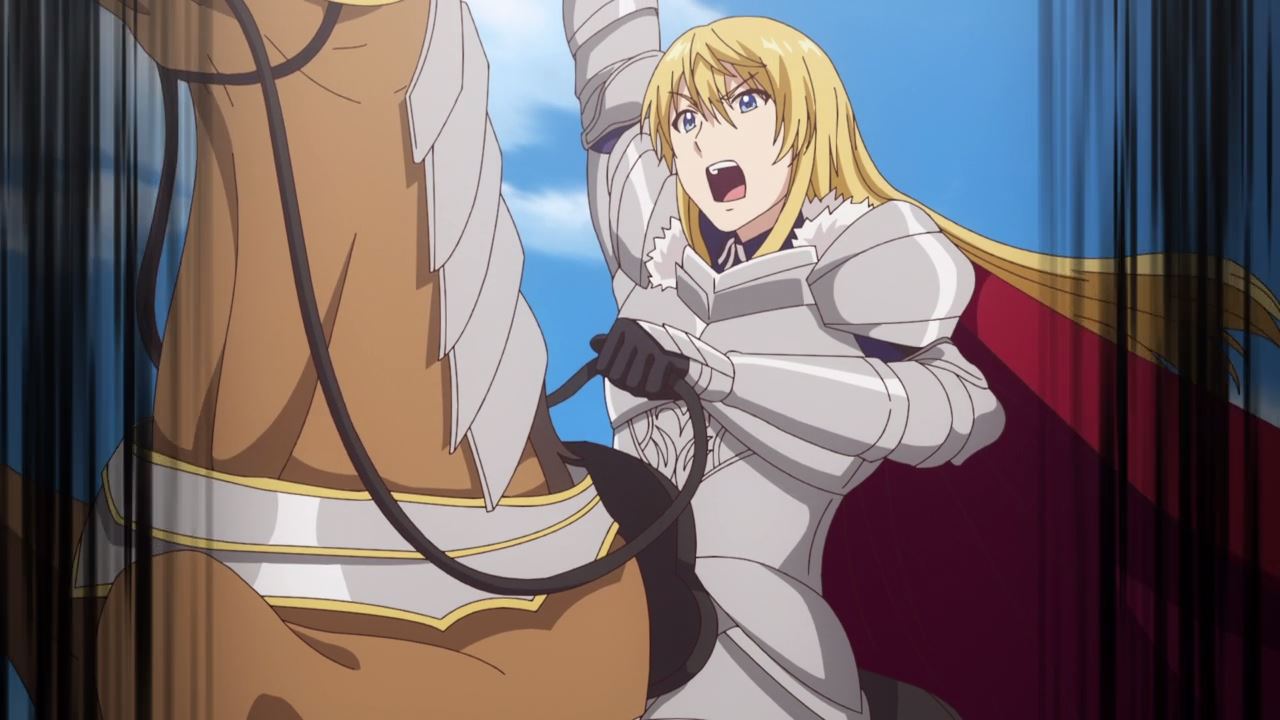 Also, the cavalry has arrived as Ludwin Arcs and his Royal Guards attack Duke Carmine’s forces. 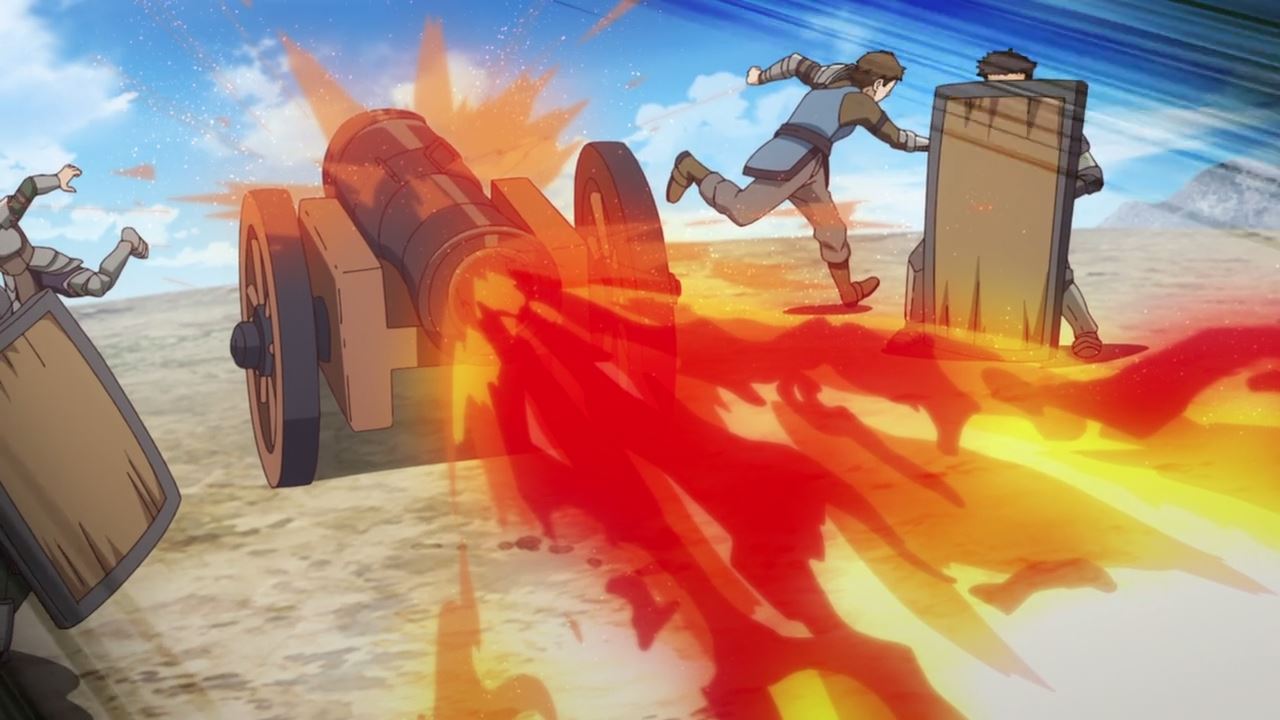 Heck, they even destroy their cannons with fire magic. In any case, King Kazuya Souma’s Forbidden Army managed to stop Georg Carmine’s forces from destroying their makeshift fort. 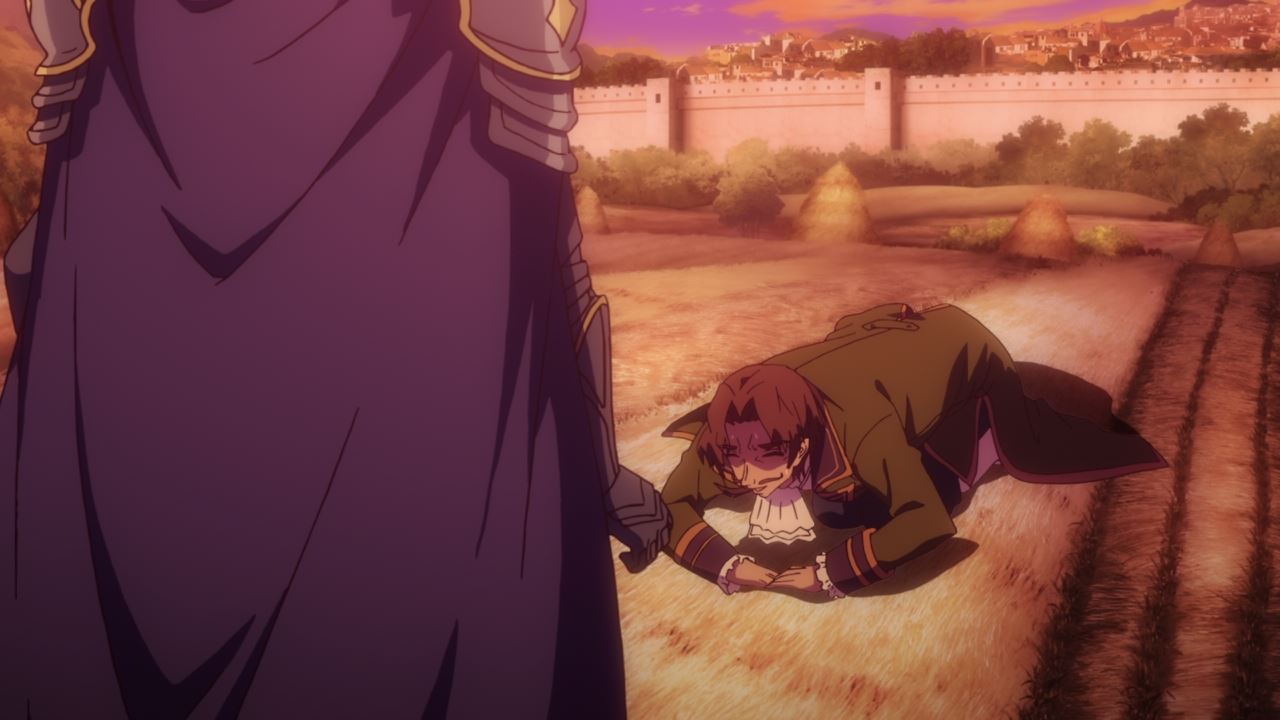 Meanwhile, let’s look at the other side where Weist Garreau told Gaius Amidonia VIII and his men that they couldn’t go inside Atlomura, as the people there are rallying up to fight against the invaders to the death. 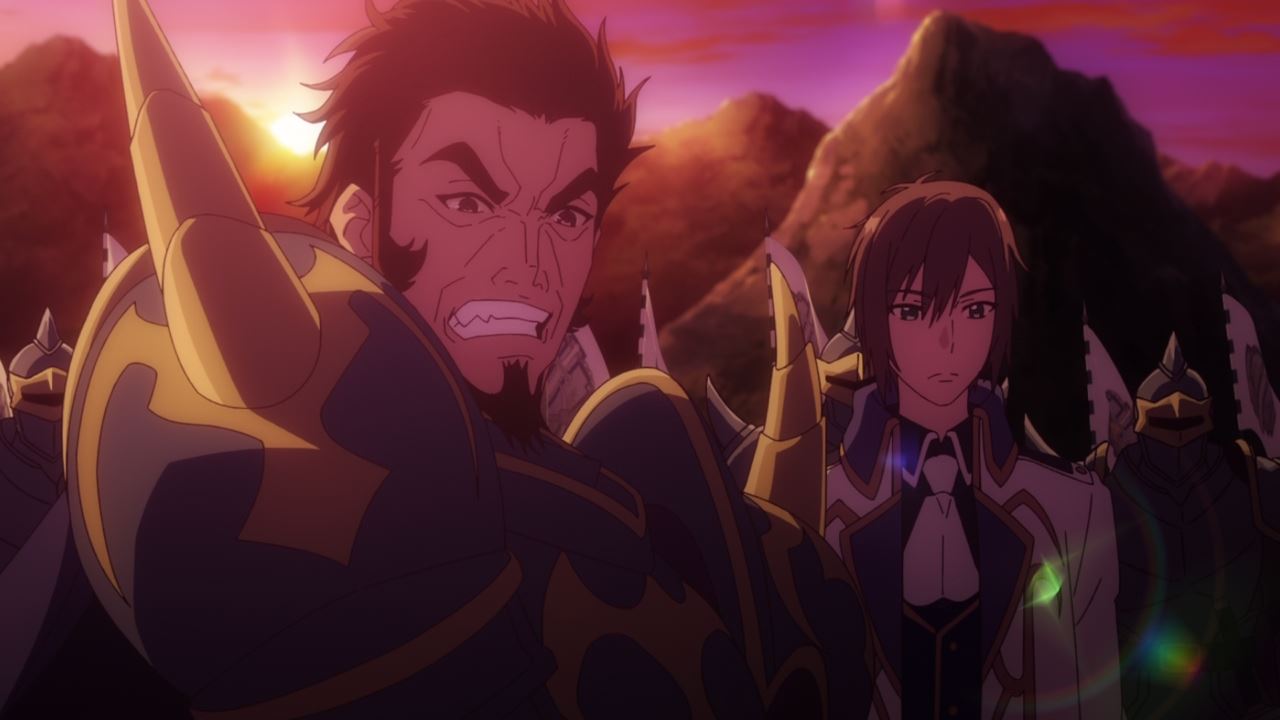 For Gaius and his army, they can’t accept that their assault on Elfrieden is being temporary halted by an incompetent noble from the Three Dukedoms. Oh yeah, there’s a twist to it regarding Weist Garreau. 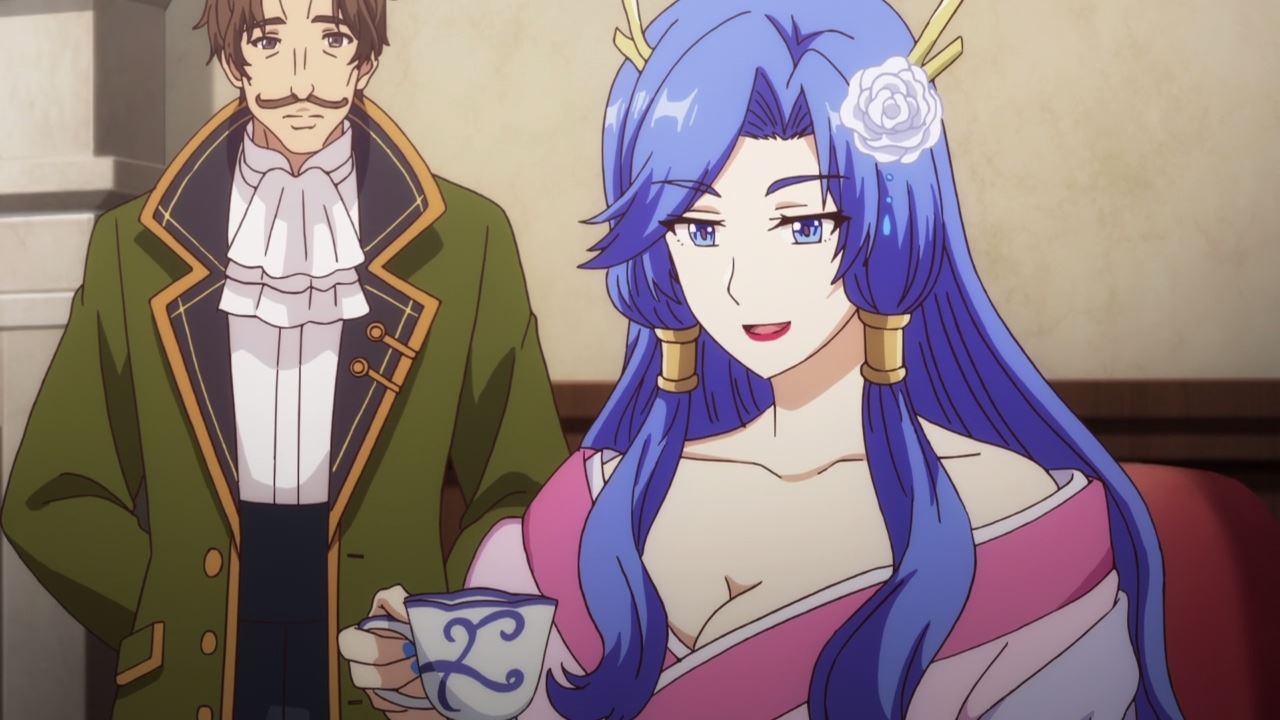 You see, the noble is working under Excel Walter where she plans to delay Amidonia’s invasion by bribing them with gold. Then again, the crown prince wants to conquer Elfrieden’s territory as soon as possible! 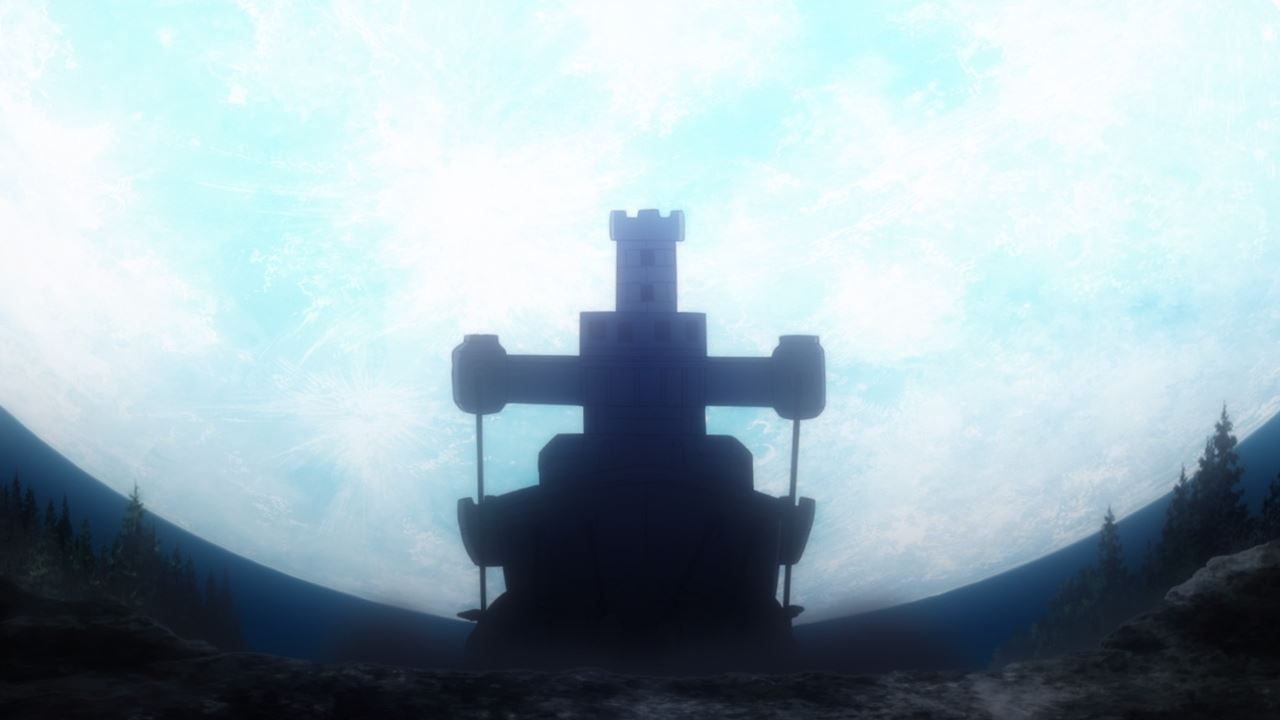 Now let’s move onto the next scene where Castor Vargas and his men are alarmed that a battleship named Albert is being hauled by large animals at night. 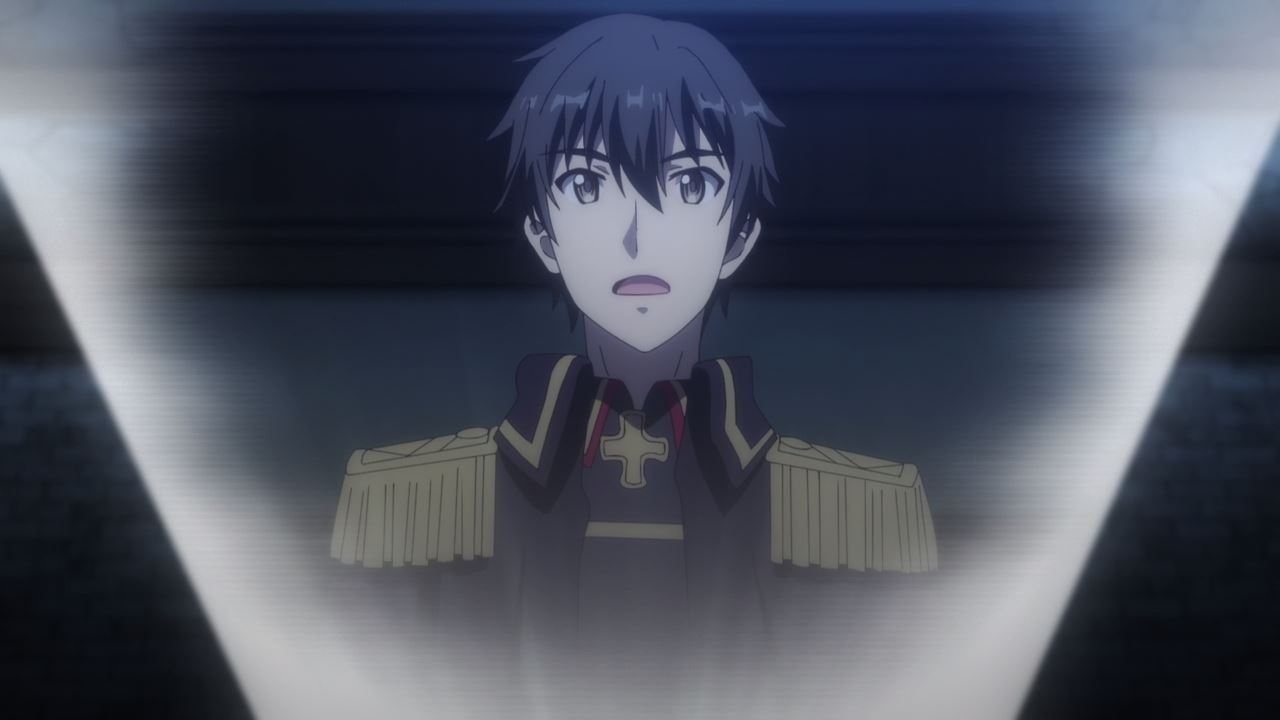 Oh yeah, and here’s King Souma where he told Duke Vargas to lay down their arms. Otherwise, the battleship will attack Red Dragon City without mercy. 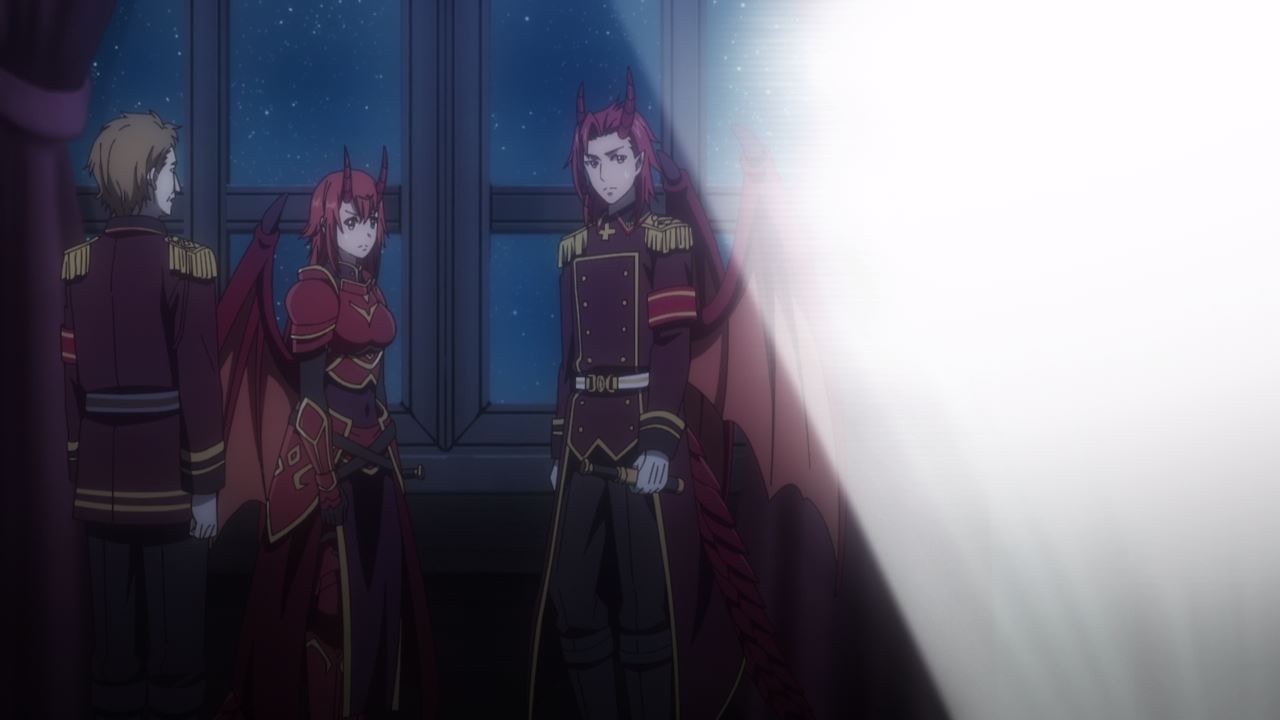 For Duke Vargas, this is unacceptable as he ordered his daughter Carla and the rest of the Red Dragon City Knights to bring the battleship Albert down as soon as possible. 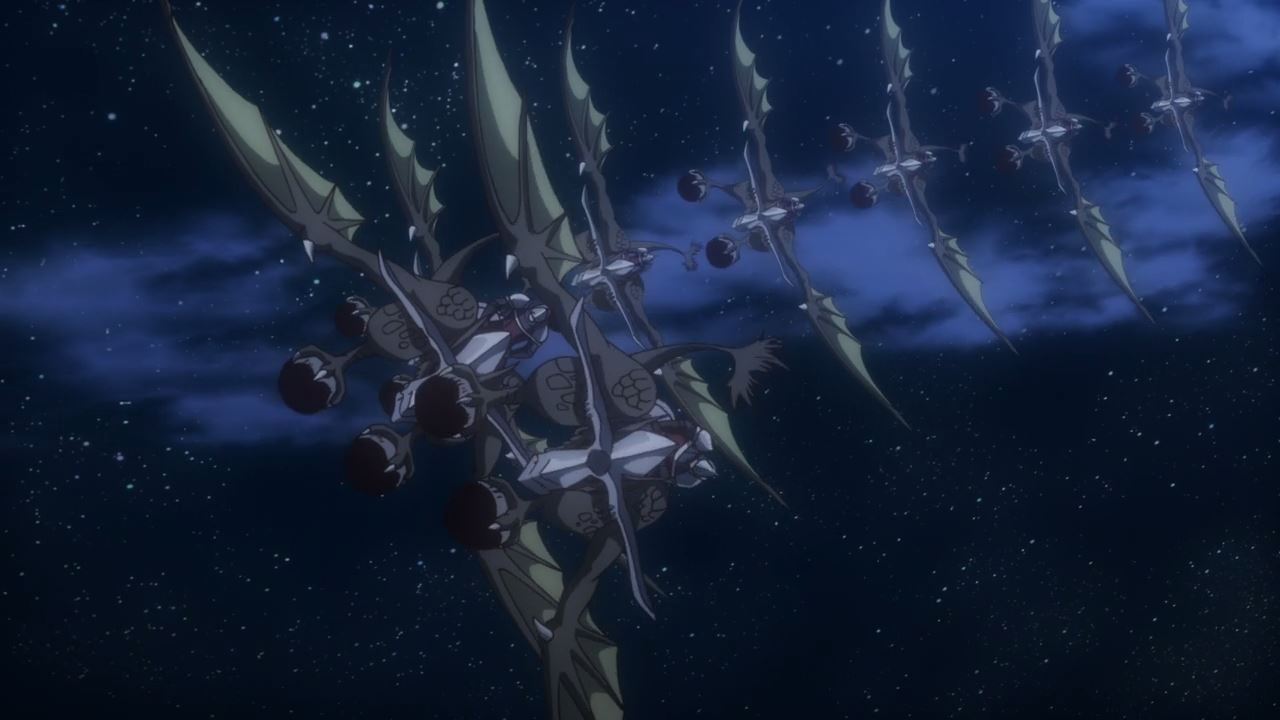 In any case, the Red Dragon City Knights are in action where they’re gonna take down a land battleship. 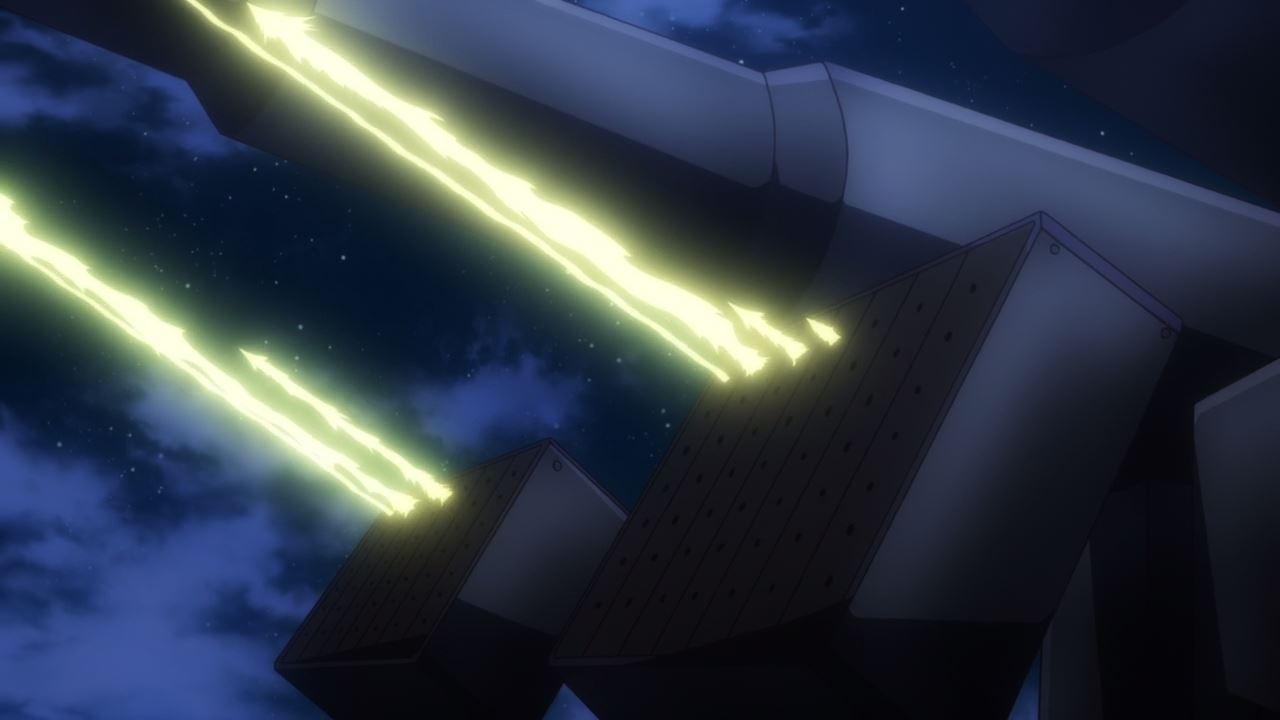 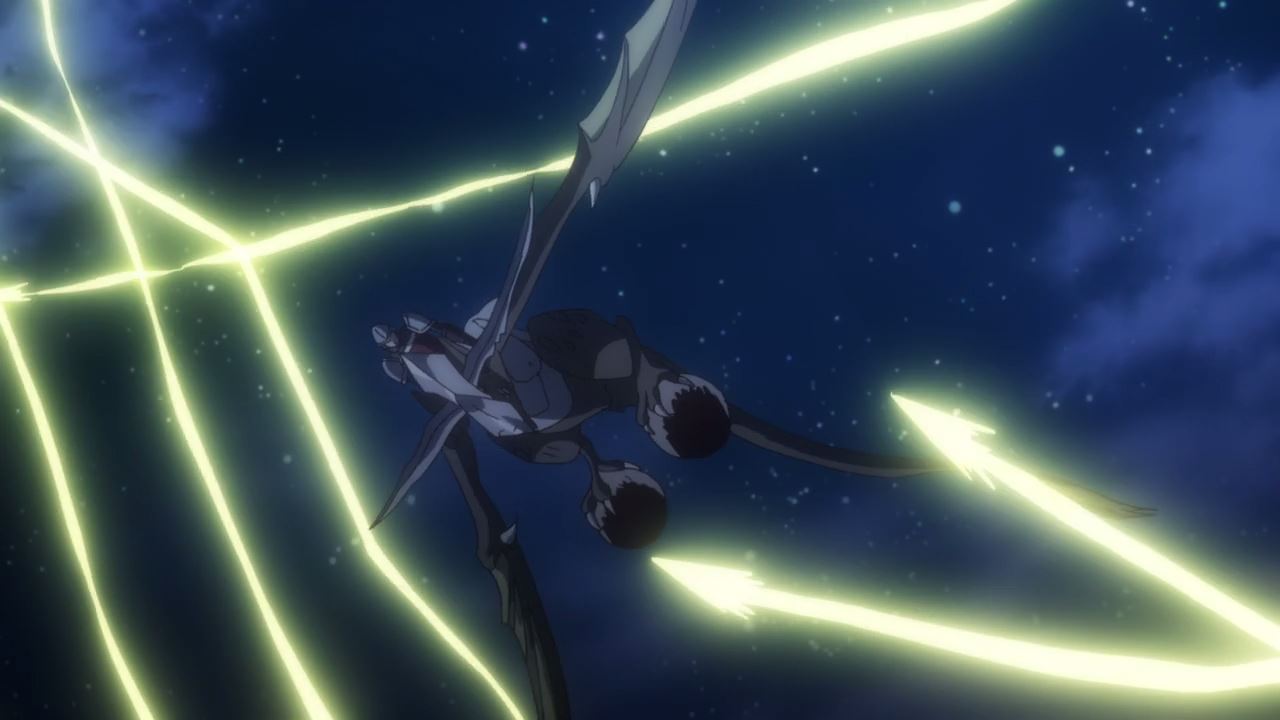 Unfortunately, the battleship Albert is equipped with anti-air homing bolts, making it difficult for Carla and her knights to drop bombs on the battleship. 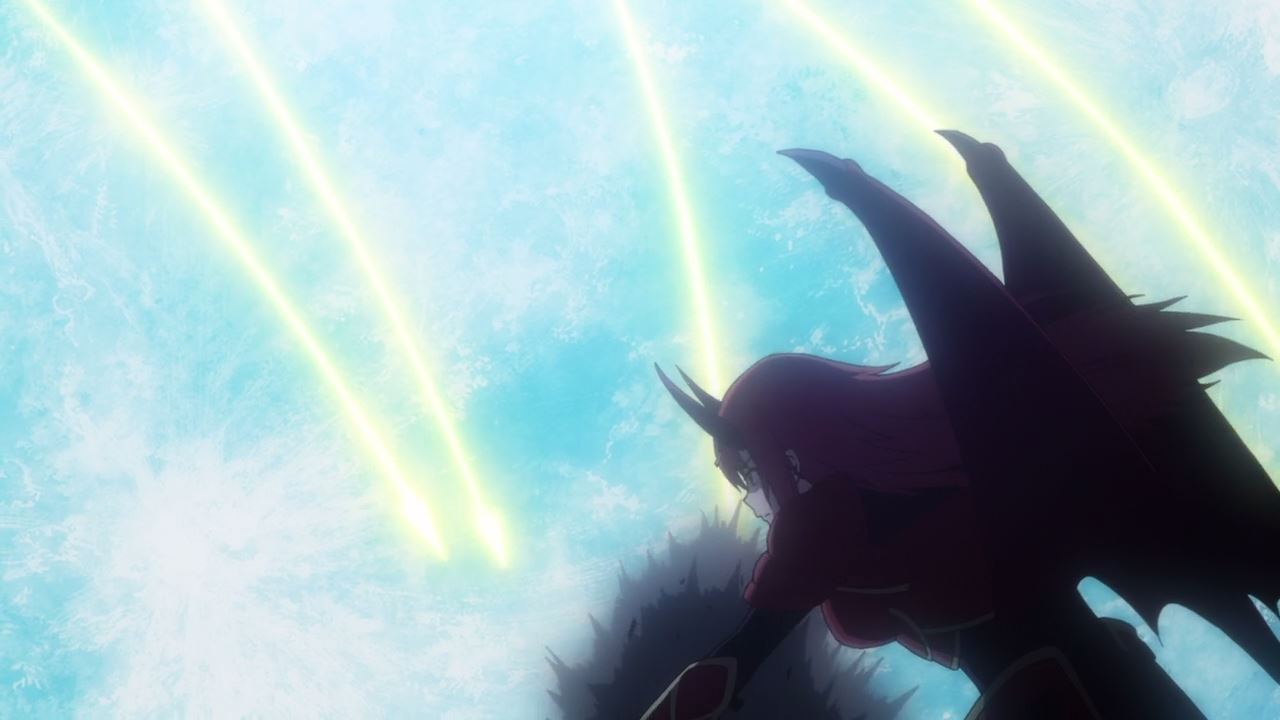 Of course, the only way to bring Albert down is to lay low and attack as Carla Vargas and her fellow knights are about to use fire breath from their wyverns. 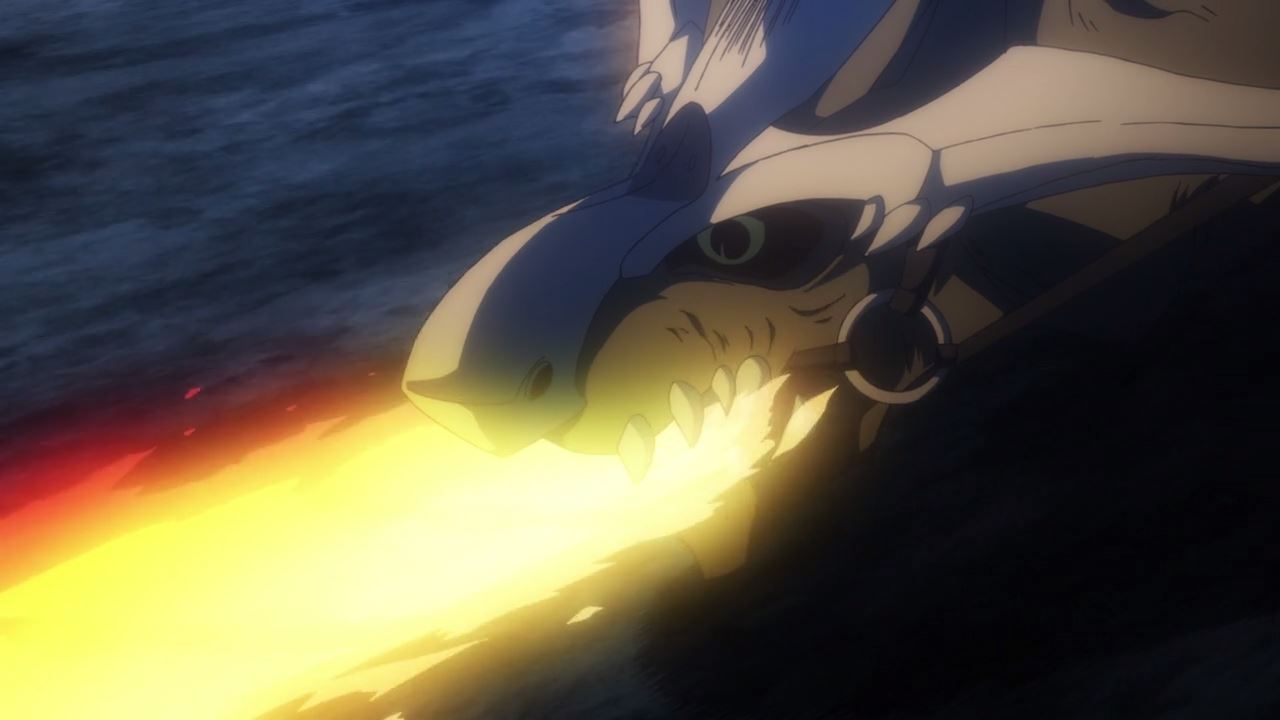 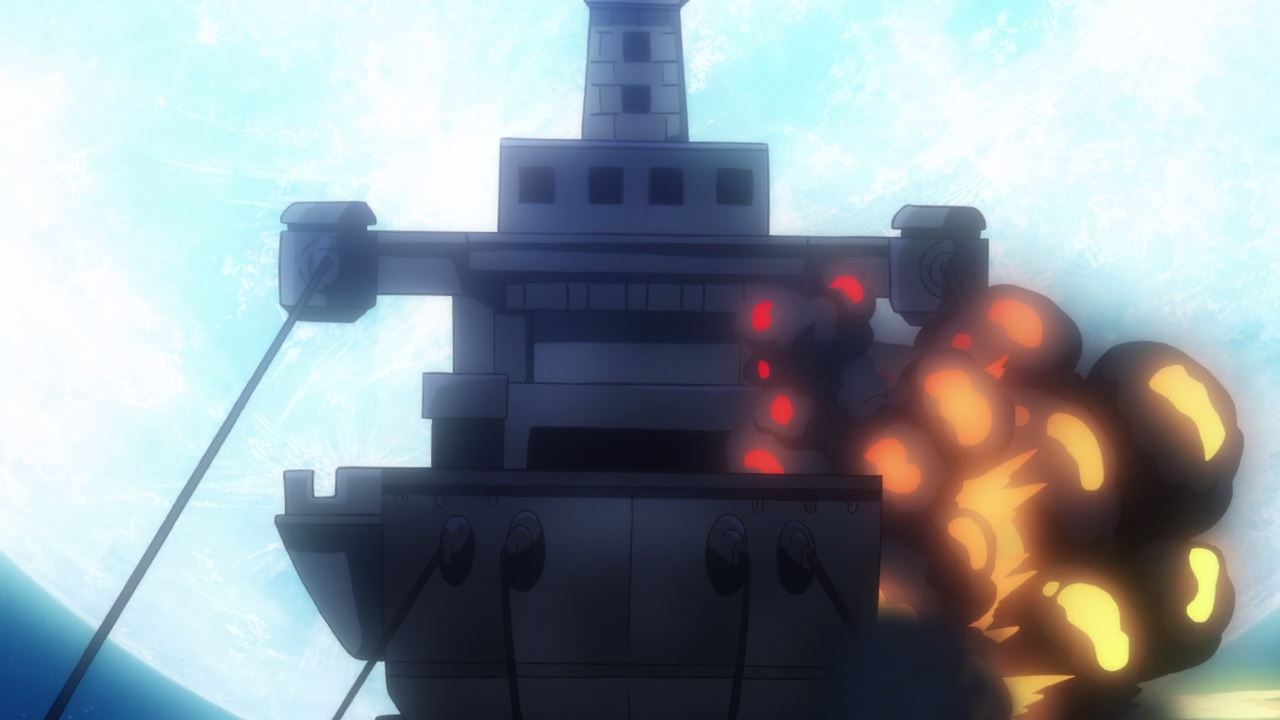 But there goes Albert as the land battleship lost its wheels thanks to the Red Dragon City Knights. Now the only thing left to do is to find King Souma. 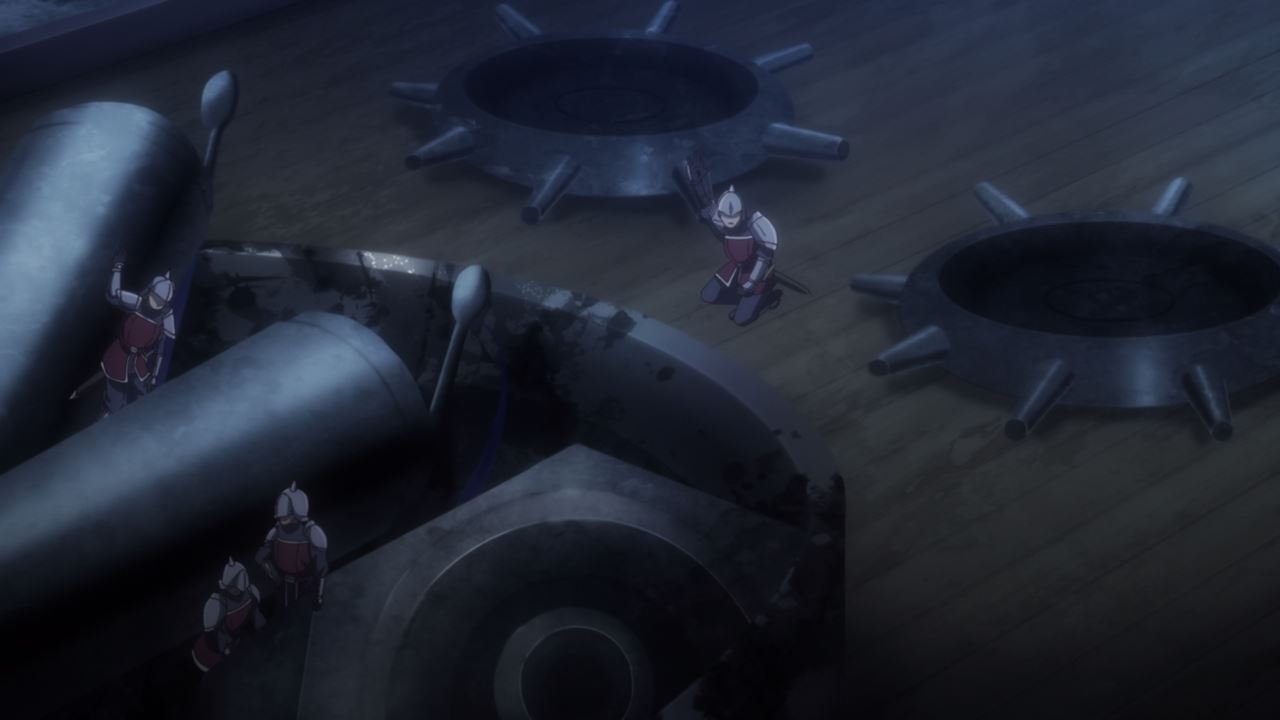 However, the Red Dragon City Knights found something unusual as they can’t seem to find the king inside the battleship, but rather someone else. 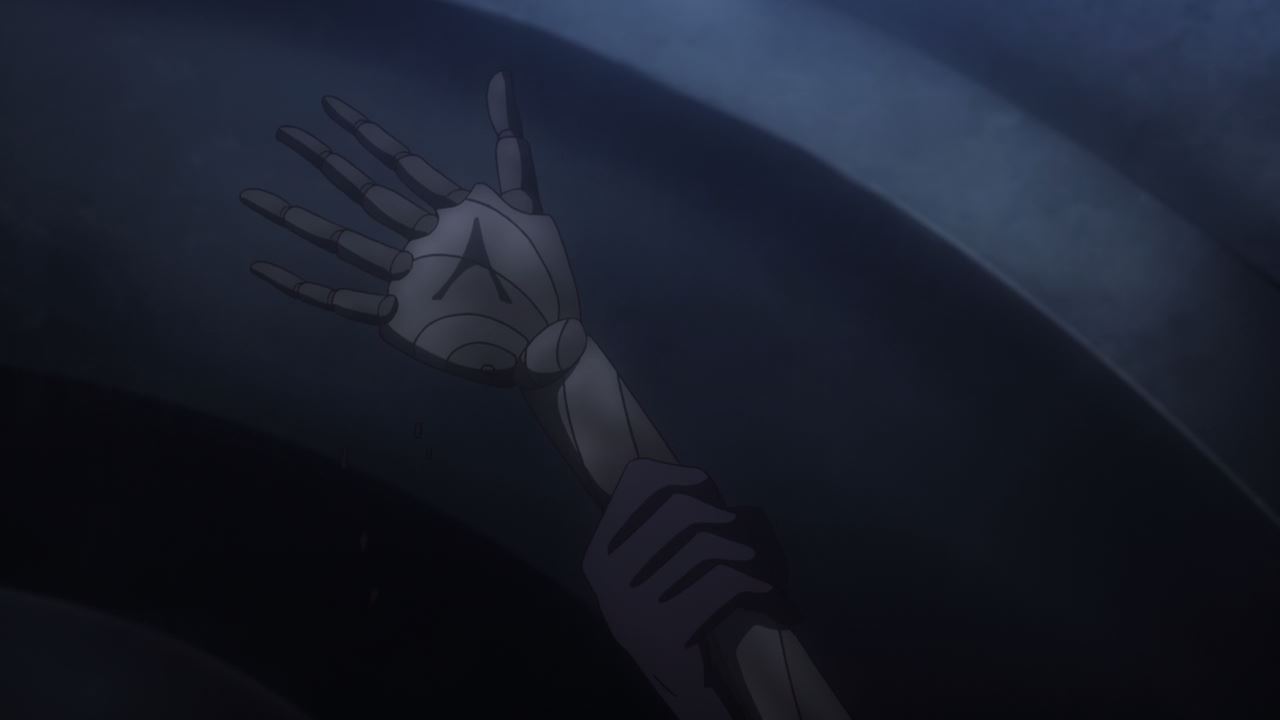 And it turns out that the battleship Albert is being piloted by a mannequin. Don’t tell me that Kazuya’s Living Poltergeist has evolved where he can control dolls at longer distances? 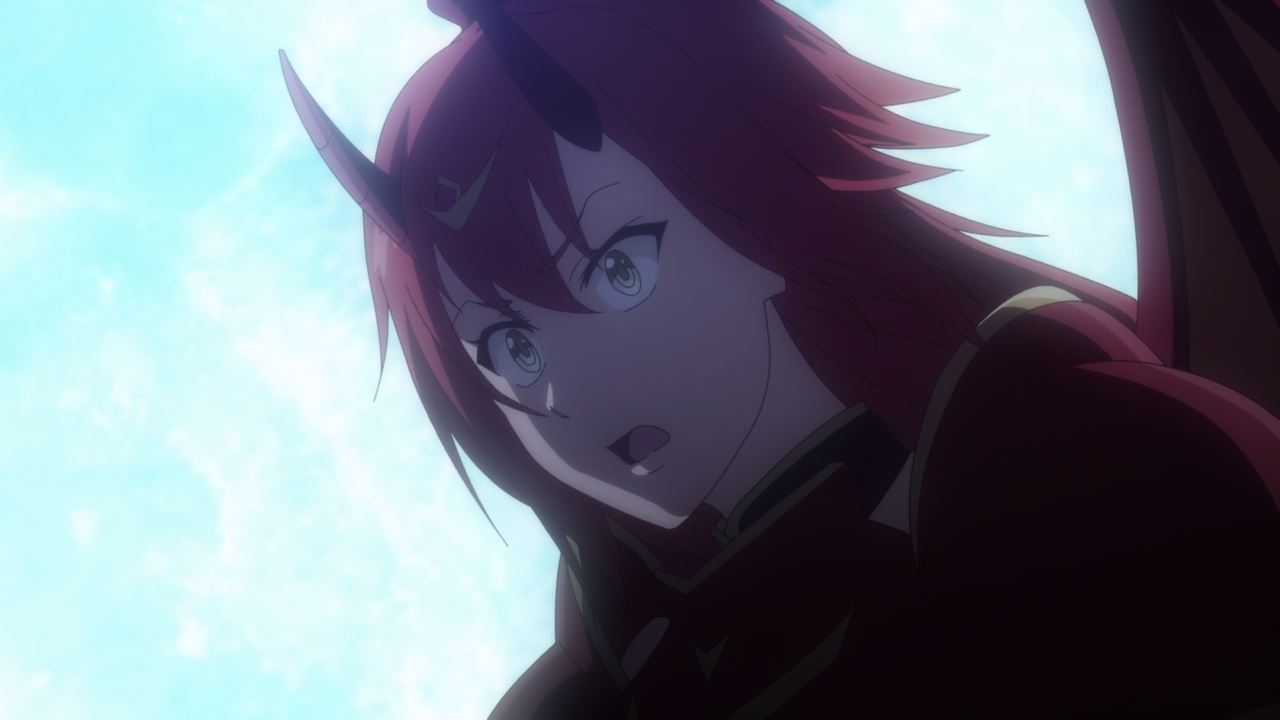 But for Carla Vargas, the fact that King Souma is not inside the battleship means that he’s out there. Hell, let’s just say that the king went to Red Dragon City to see Castor Vargas. 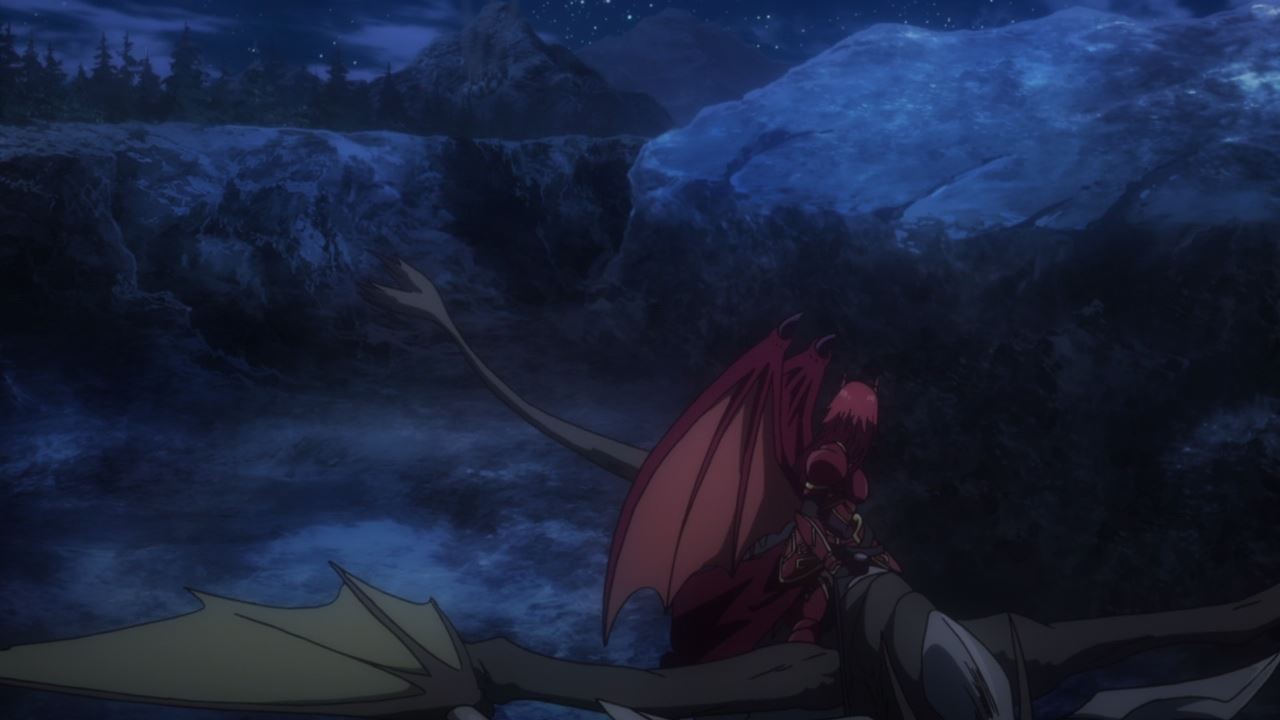 In any case, Carla and her fellow knights are outwitted by Kazuya’s doll as the real king is about to take her father as a hostage. Well played there, Kazuya!

Anyways, see you next time where I’m hoping that King Kazuya Souma’s plan to save the kingdom will be successful.