On this episode, Megami-ryou got a kotatsu since it’s getting chilly in winter. Naturally, all the tenants and Koushi-kun gather around the kotatsu to keep themselves warm. 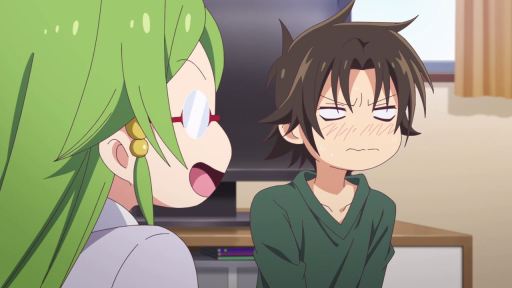 Of course, there will be hijinks where the likes of Mineru Wachi seduces Nagumo by rubbing his thighs. Would it be bad if Wachi rubs his crotch. 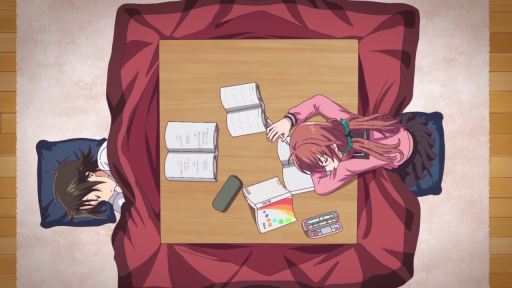 Now then, looks like Koushi Nagumo invited Suteya Koroya to Megami-ryou for a study session, but they end up sleeping under the kotatsu. Man, these two looked so cute when they’re asleep. 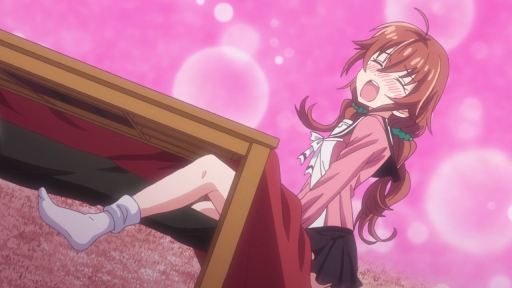 Oh yeah, and here’s Atena Saotome where she came at the wrong time. Looks like Koushi-kun will have to focus on studying rather than sleeping under the kotatsu as Suteya is really angry towards him.

Moving onto the next where the dormitory will have a spring cleaning as Nagumo tidy up every room. Of course, Atena-san and Suteya are here to help him out.

While some rooms are squeaky-clean, others needed some major cleanup. We’ll get to that later.

For now, let’s move onto Mineru Wachi’s room where it’s surprisingly tidy despite making dangerous chemicals all day. Imagine someone filing a complaint regarding the foul smell emanating from Mineru’s room. 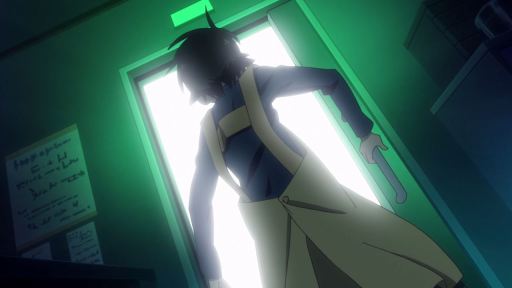 On the other hand, seems that Wachi’s room has another one? Oh I have a bad feeling about this… 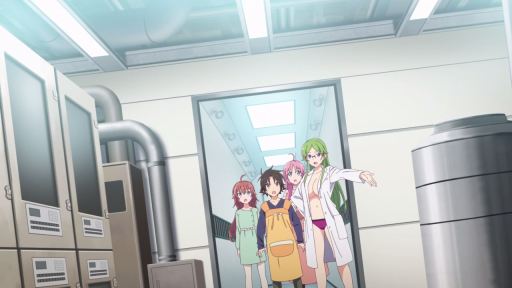 Turns out that Mineru-san made a room filled with state-of-the-art equipment for her research. Okay Wachi, how did you manage to buy these expensive equipment and stuff them inside another room?

While Koushi Nagumo and the rest are amazed by it, let’s just say that Mineru Wachi’s room is safe as it’s already tidied up.

Now comes the hardest part where they must tackle Serene Hozumi’s room where it’s filled with moon-related items. Unfortunately for Koushi-kun, Serena refused to let anyone clean her room.

That’s until Atena Saotome gave her some snacks. Well, glad that she’s fully-prepared to let Hozumi out of her room for the time being.

So with Serene out of the way as she’s distracted, it’s time for Koushi-kun and the rest to open up her room and clean everything.

On second thought, opening Serene’s room is an accident waiting to happen. Good thing nobody got hurt upon opening her room full of items that are worthless.

On the other hand, looks like Mineru-san found a bottle of sake as she wants to share it to both Serene and Atena.

Um Wachi, please don’t do that ’cause there’s no guarantee that it’ll remain edible after storing it at Hozumi’s room for many days.

Also, some of the tenants are underage as Saotome is too young to drink liquor, although Atena-san couldn’t resist the smell of sake after whiffing it from Mineru’s mouth. 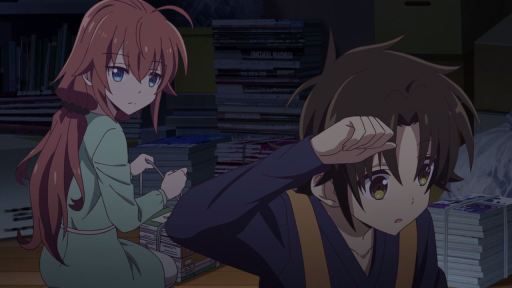 Meanwhile, looks like Koushi and Suteya managed to clean Serene’s room, although they need to sell off most of her worthless junk. Then again, Koushi-kun should worry about Mineru-san.

As for Koushi-kun, he can’t fight back as the tenants pin him down. Of course, let’s not forget that they’ll won’t remember it much and they’ll have a nasty hangover the next day. 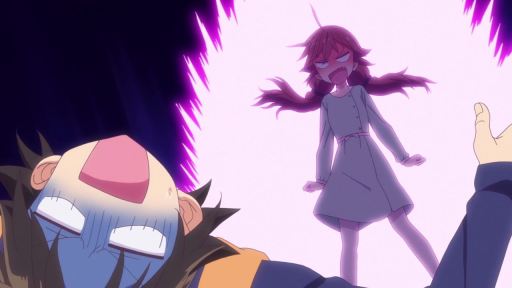 Of course, there’s Suteya Koroya where she have a nice, warm talk with her childhood friend as Koushi-kun is being surrounded by women again. I feel bad for the dorm mother.

But that’s the end of this episode as the next one will be the last episode. Man, is anyone miss this show once the final episode airs next week?