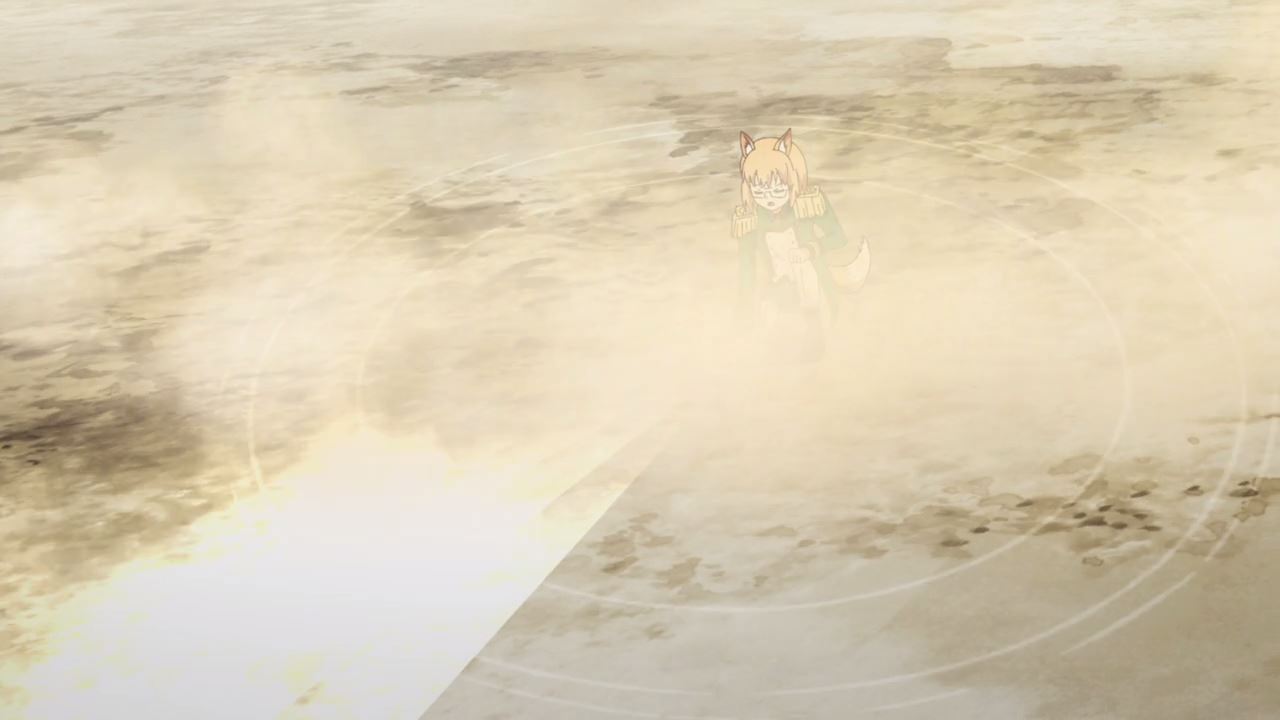 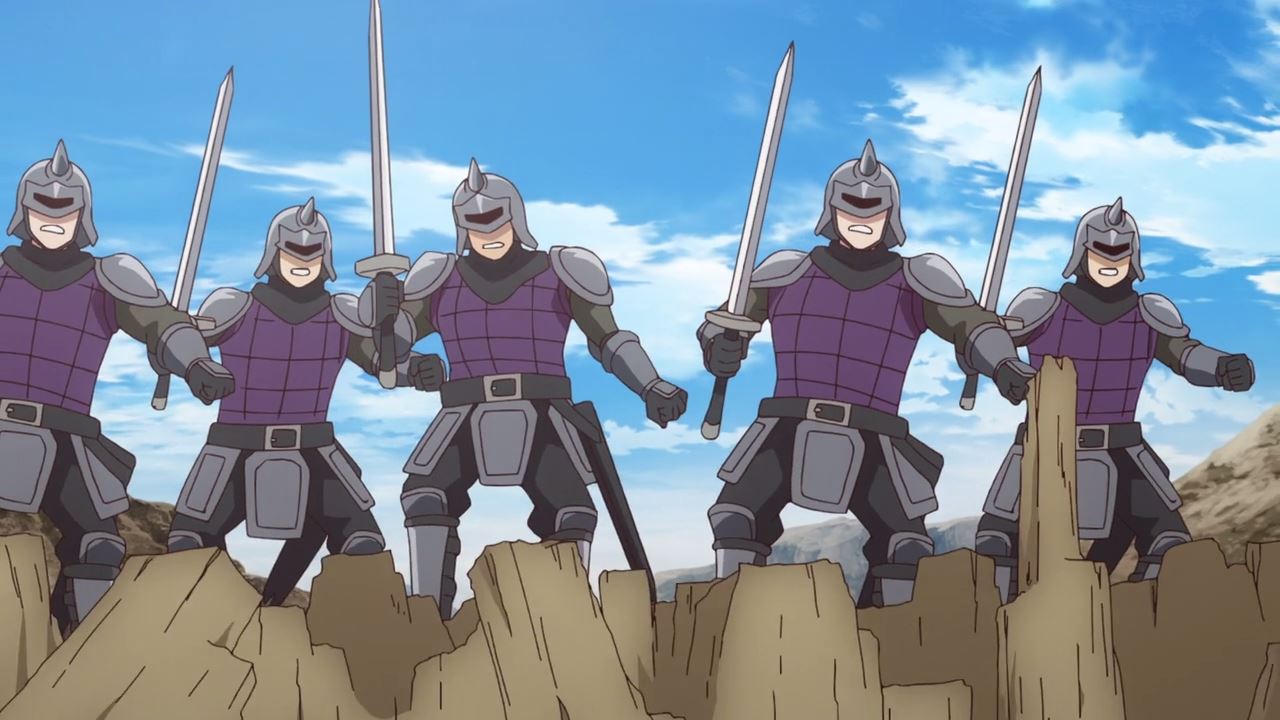 Well everyone, the Battle at Amidonia has begun where Kaede Foxia uses her earth magic to shake the ground. It appears that the Kingdom of Elfrieden is at an advantage given that they arrived early. 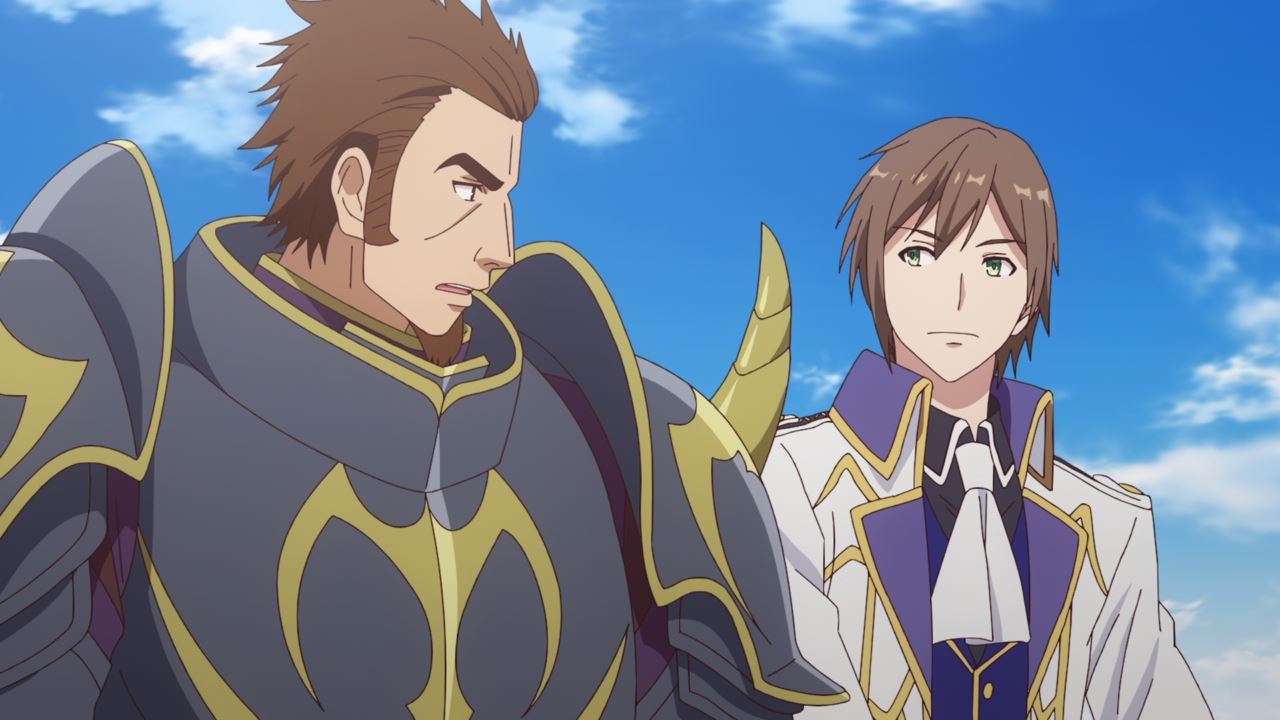 On the other hand, Prince Gaius Amidonia VIII ordered his son Julius to flee ’cause it would be bad if both of them are killed in battle.

While Julius tries to convince his father to fight or flee together, Gaius VIII insists that his son must survive in order to continue the Amidonian legacy. Of course, he probably forget that he has Roroa. 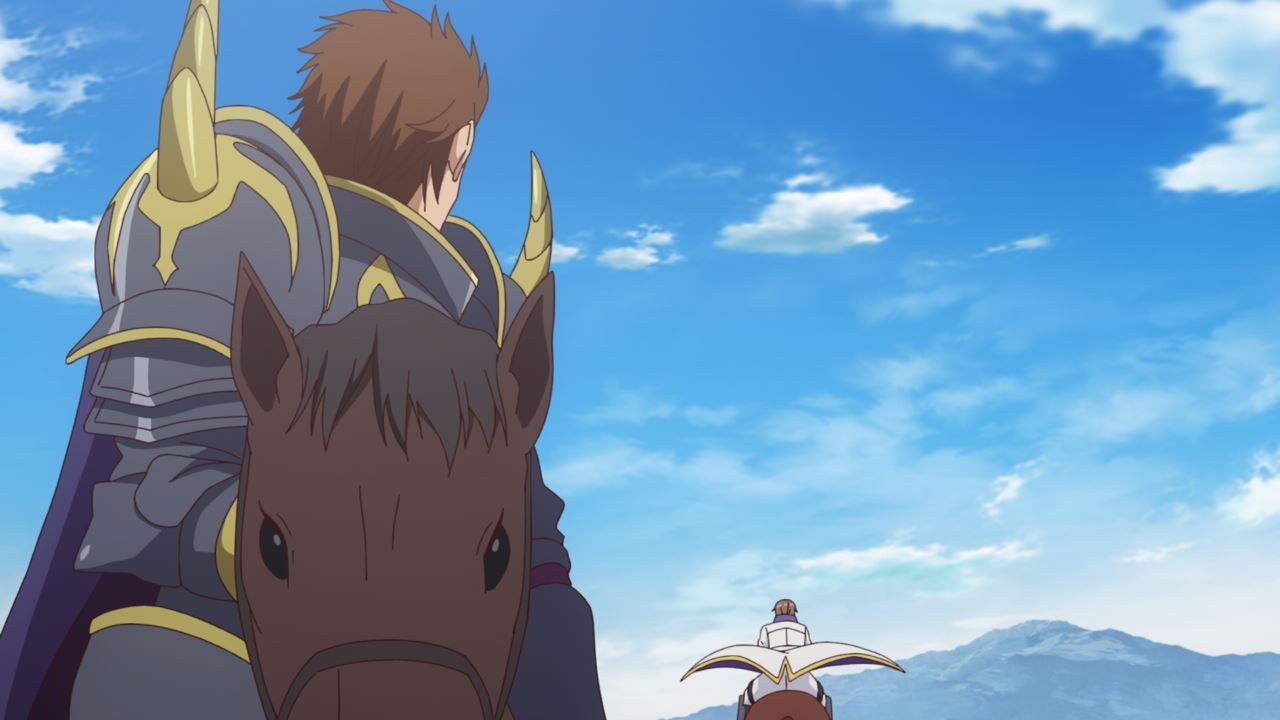 And so, the heir apparent Julius Amidonia flees in battle where we’ll never gonna see him again. Then again, Julius’ reappearance will be saved in the future. 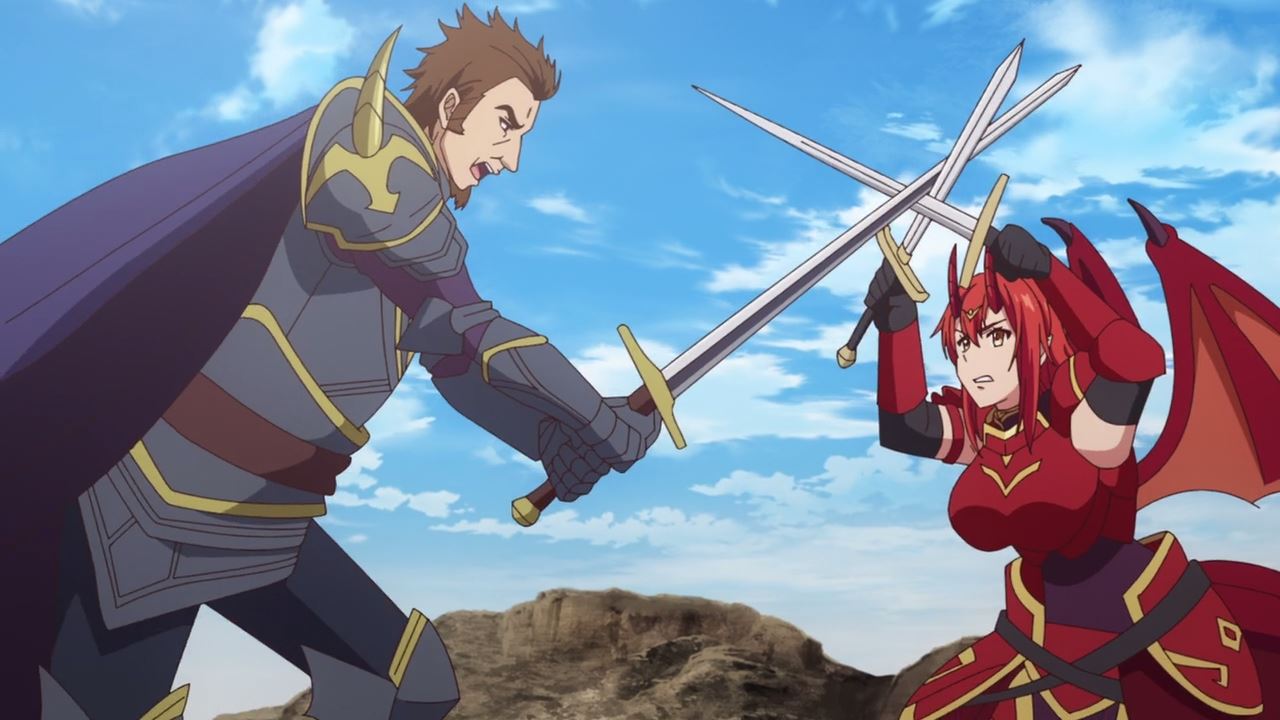 Sure that Carla is dual-wielding swords, Gaius VIII is a battle-worn veteran where he can take on dragonnewts and other beings. 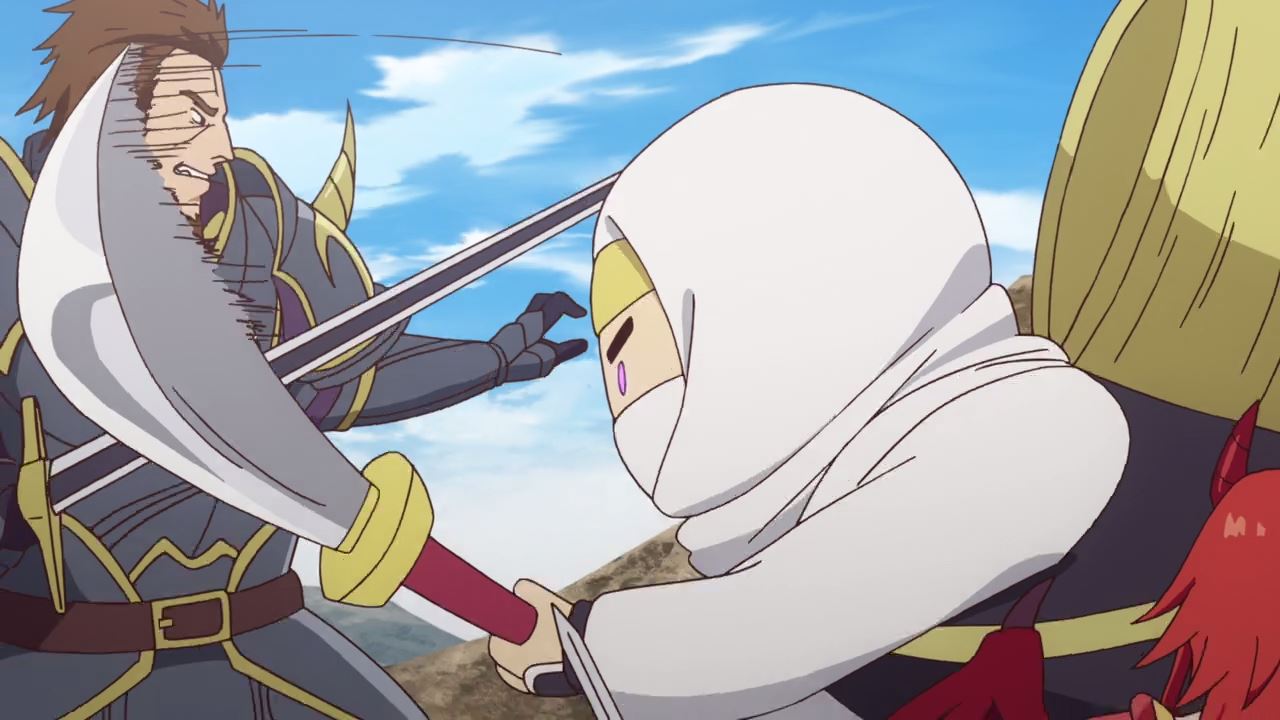 Unfortunately, Gaius VIII is not prepared to fight Kazuya’s Living Poltergeist where his trusted puppet makes a dashing charge towards the crown prince. 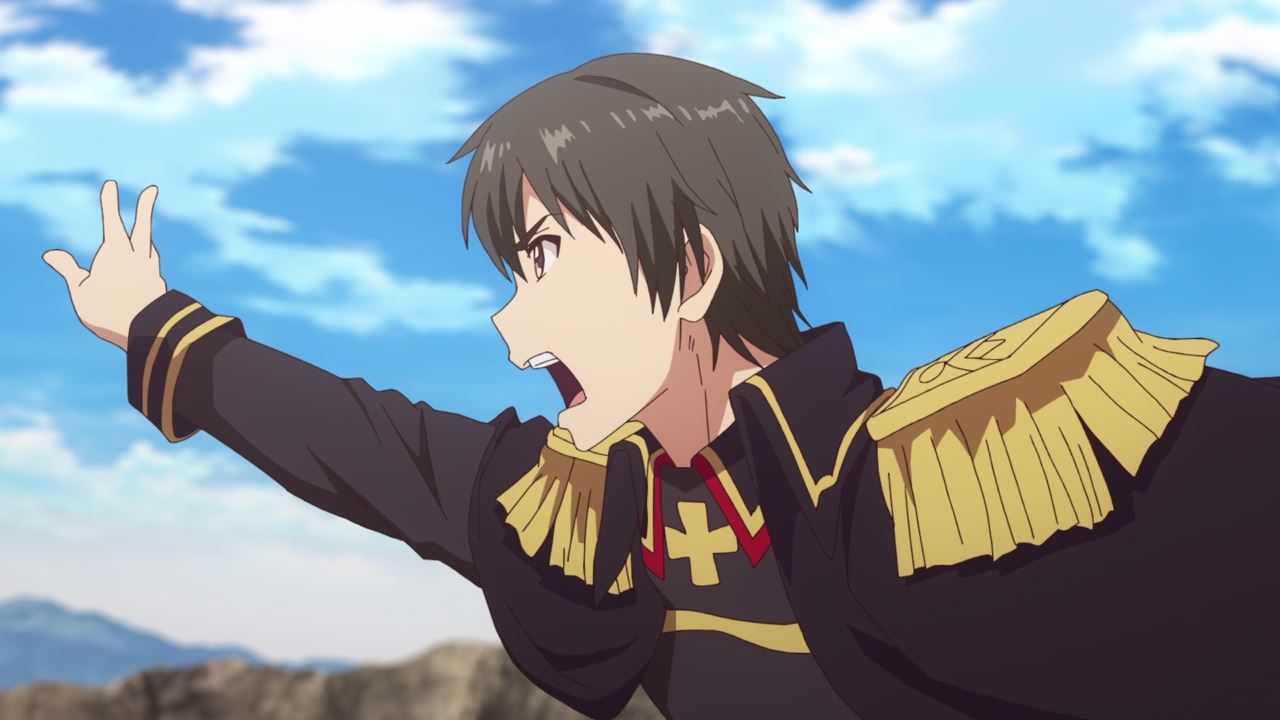 Oh yeah, and King Souma ordered Carla to burn his puppet because he’s planning to bring Gaius VIII down in a single blow.

While it’s sucks that he’ll lose his trusty puppet, I’m hoping that King Kazuya Souma will rebuild his bodyguard in the future. 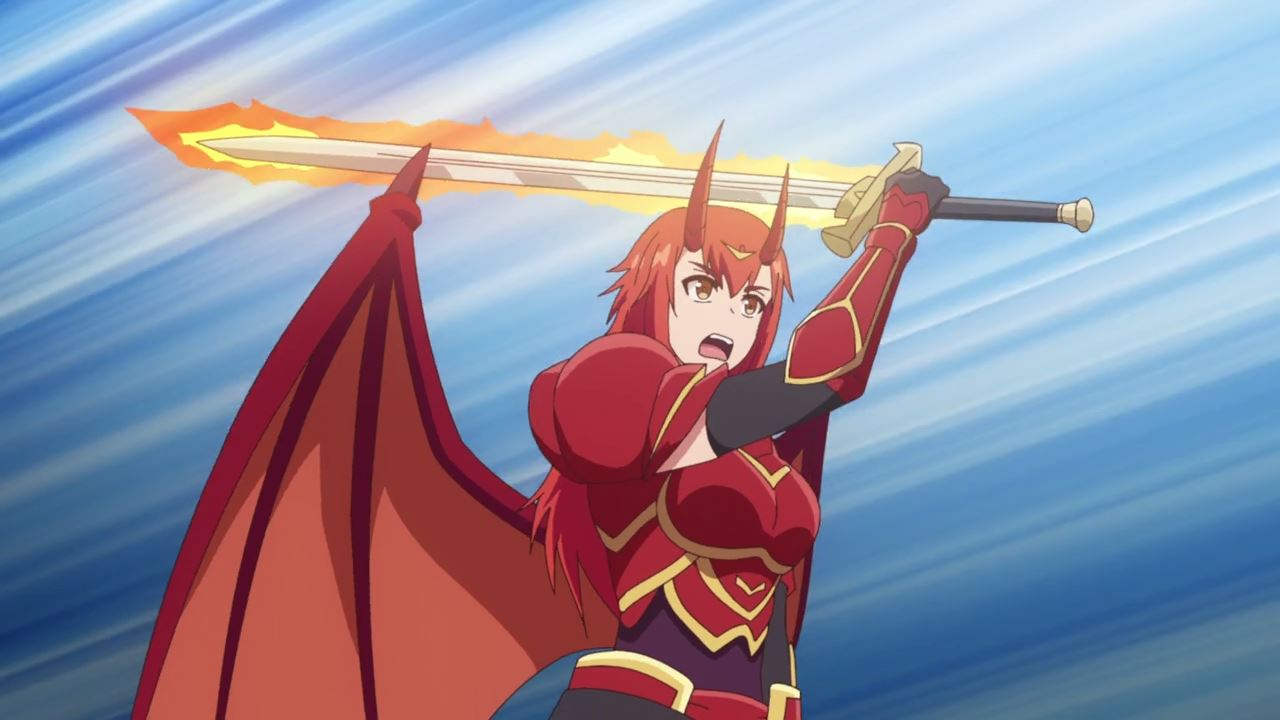 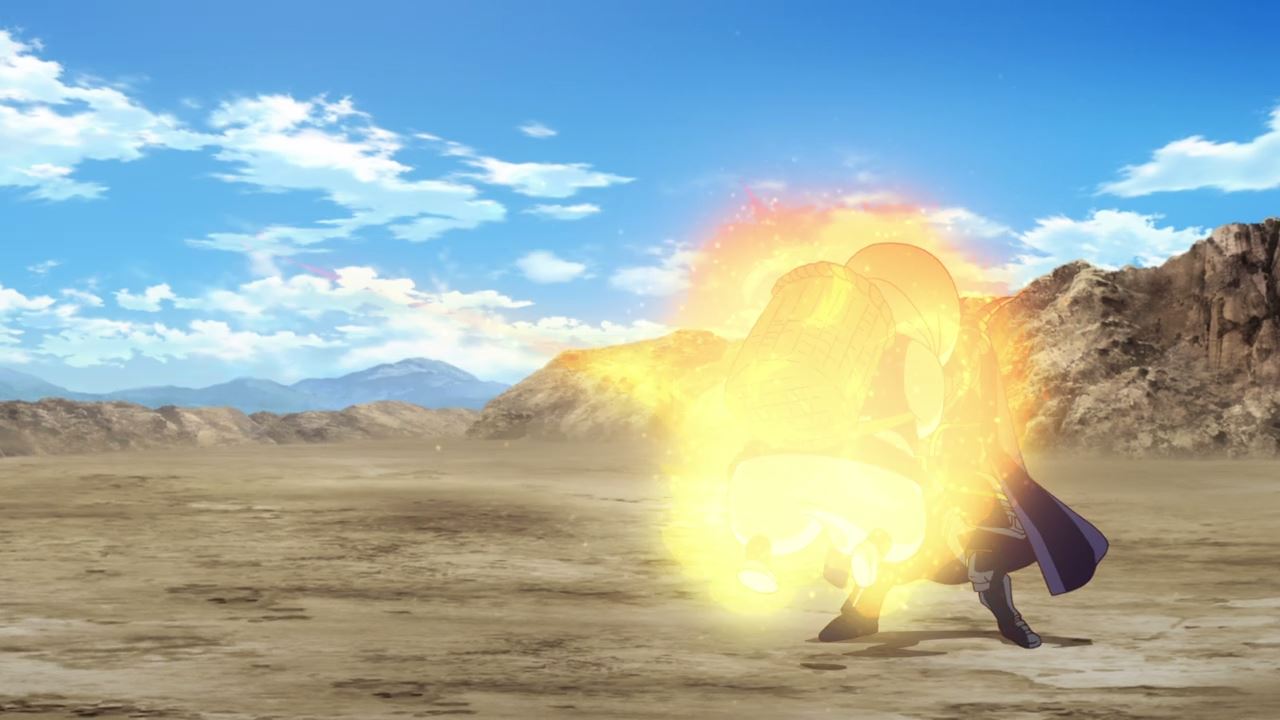 With that said, Carla Vargas casts a fire ball onto King Kazuya’s puppet. While it’ll be burned to a crisp, the king wants the crown prince to go down along with his puppet. 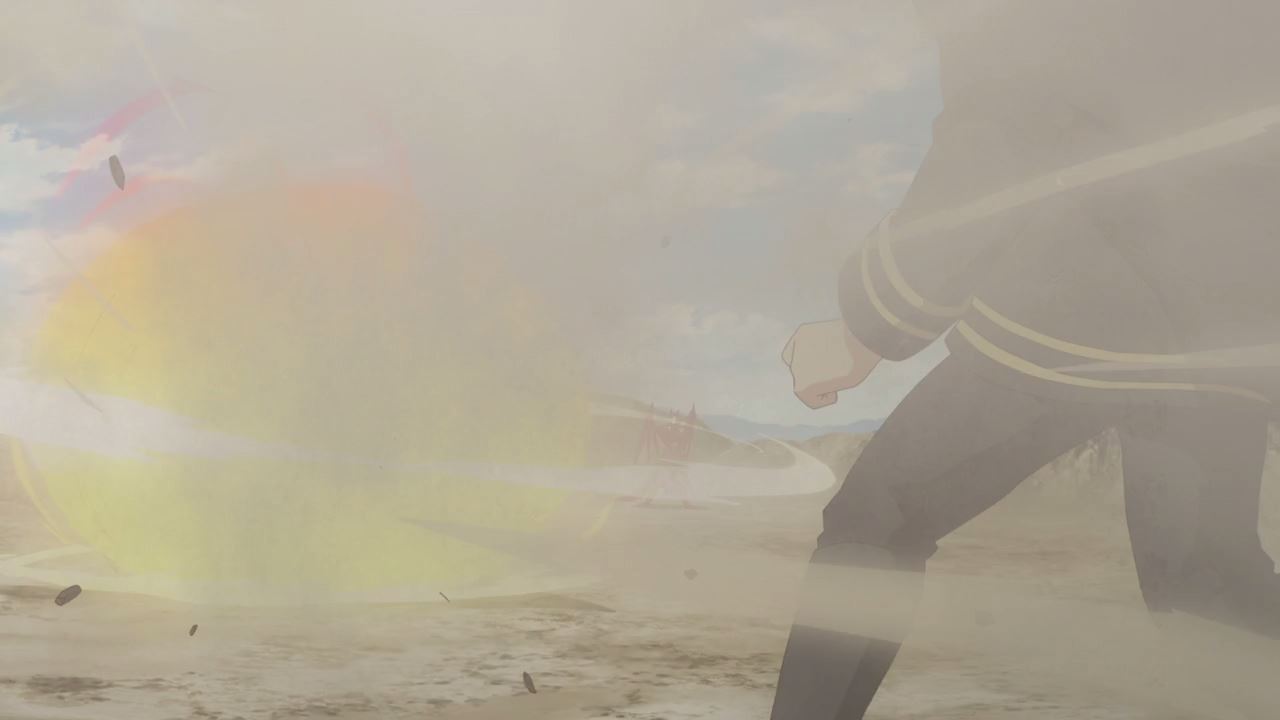 Oh yeah, turns out that Kazuya’s poltergeist have explosives inside which might kill Gaius VIII instantly. Then again, I bet that the crown prince is still alive afterwards. 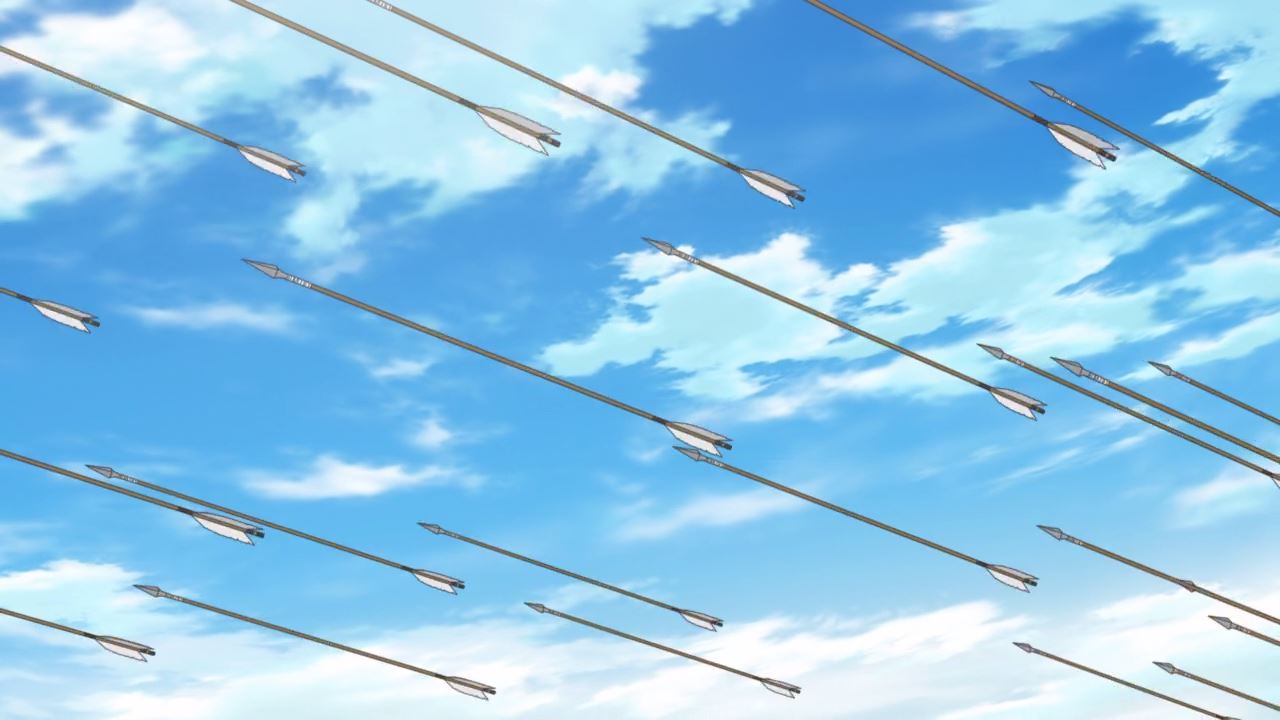 Of course, sacrificing a puppet isn’t enough to bring Gaius VIII down, so Kazuya ordered his archers to fire their arrows at the crown prince. 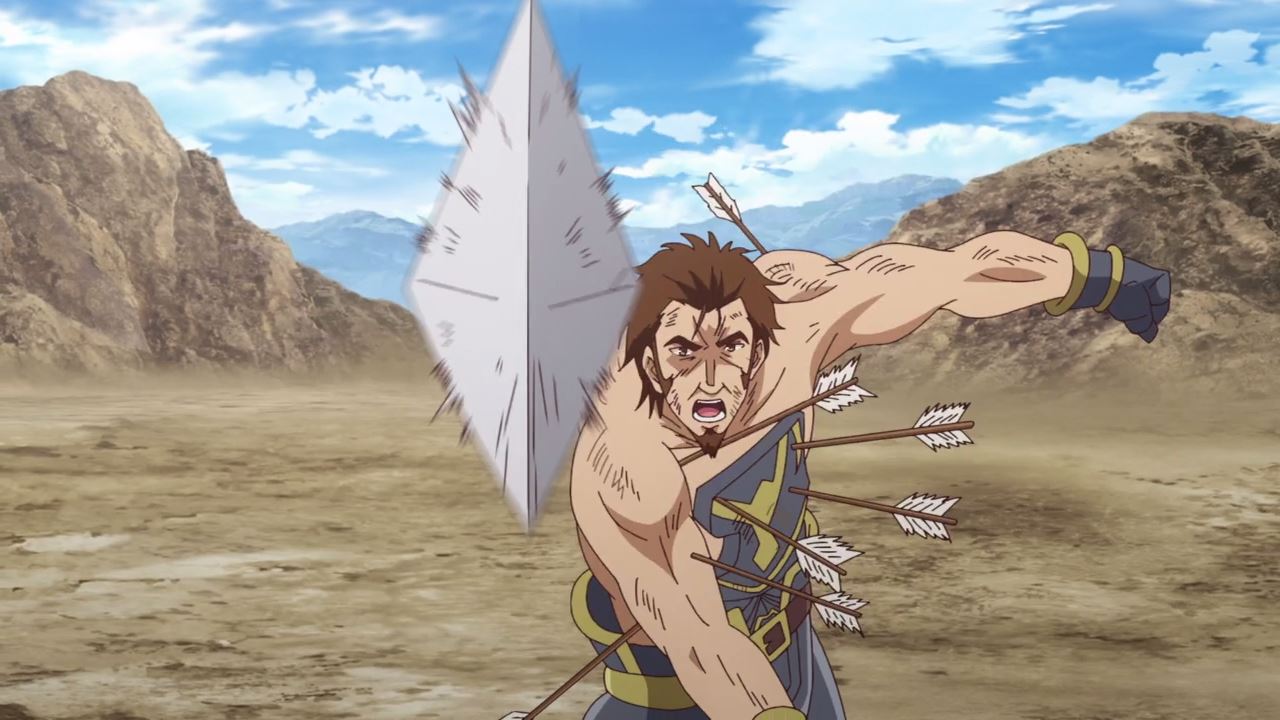 But even if his body is littered with arrows, Gaius VIII continues to fight as he throws his sword in a last attempt to take down the king. 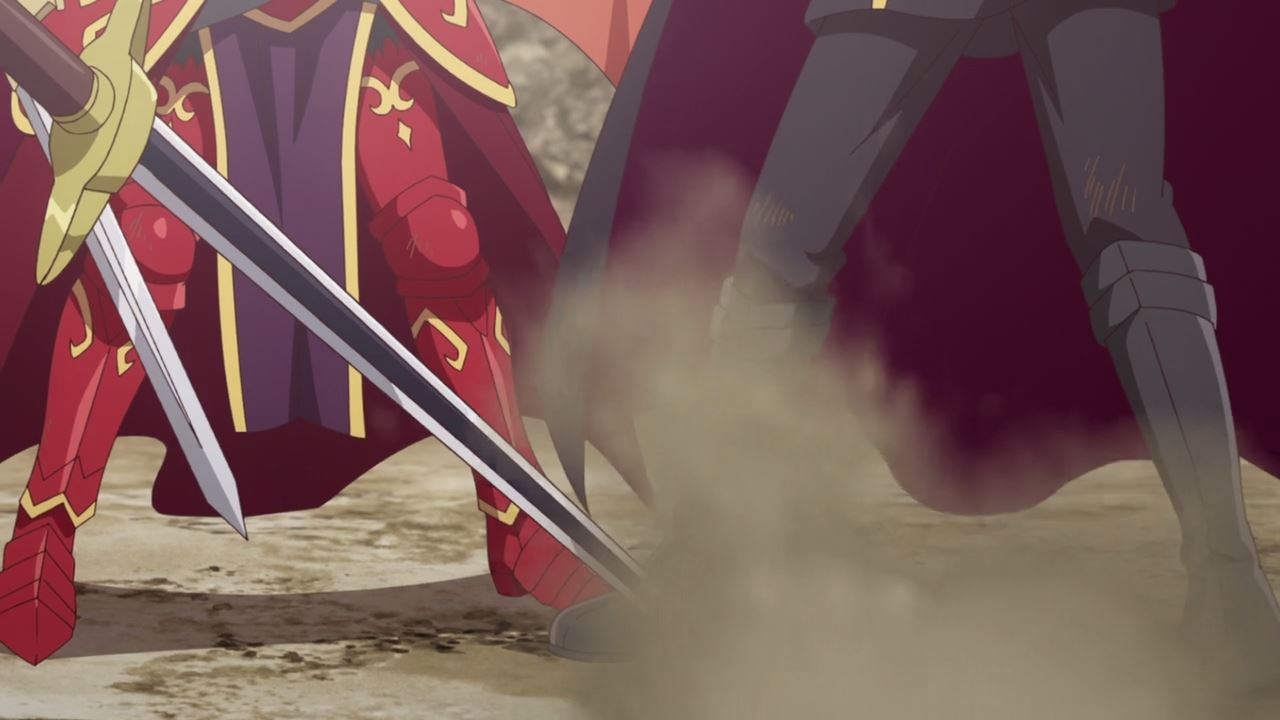 …except that Gaius VIII missed his target before succumbing to his injuries. That’s was a close call there. 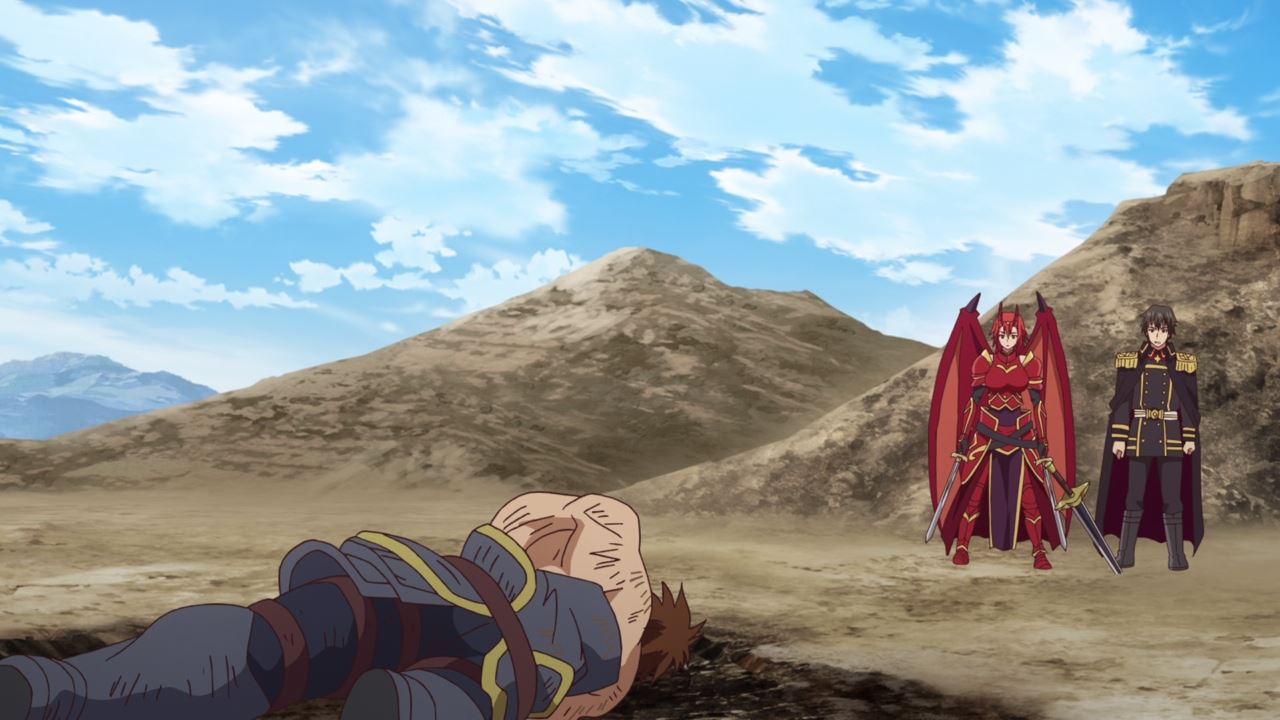 And so, the brave crown prince known as Gaius Amidonia VIII has fallen in battle. Long live the crown prince!

He may have fought valiantly, but invading the Kingdom of Elfrieden was the biggest mistake that he made in his life. 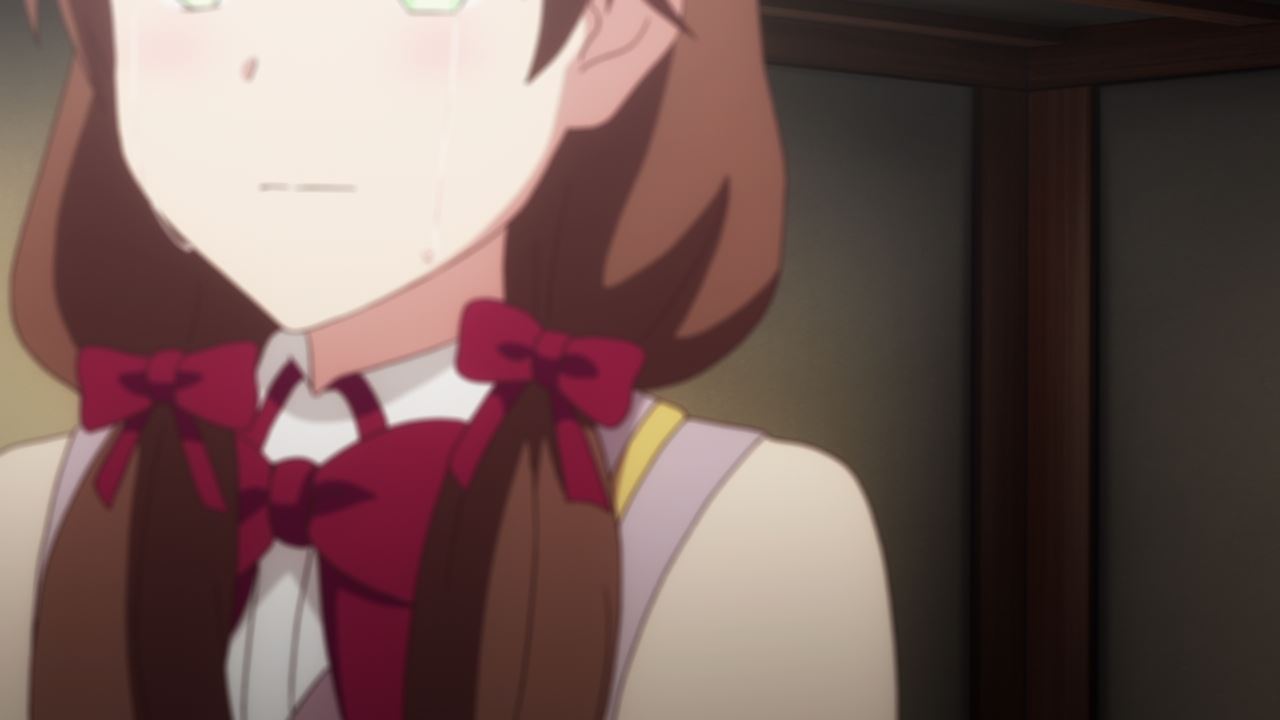 Meanwhile, here’s Roroa where she heard the sad news of her father’s death. Sure that Roroa hated her father for invading Elfrieden, but she’s really sad that the princess lost her only parent. 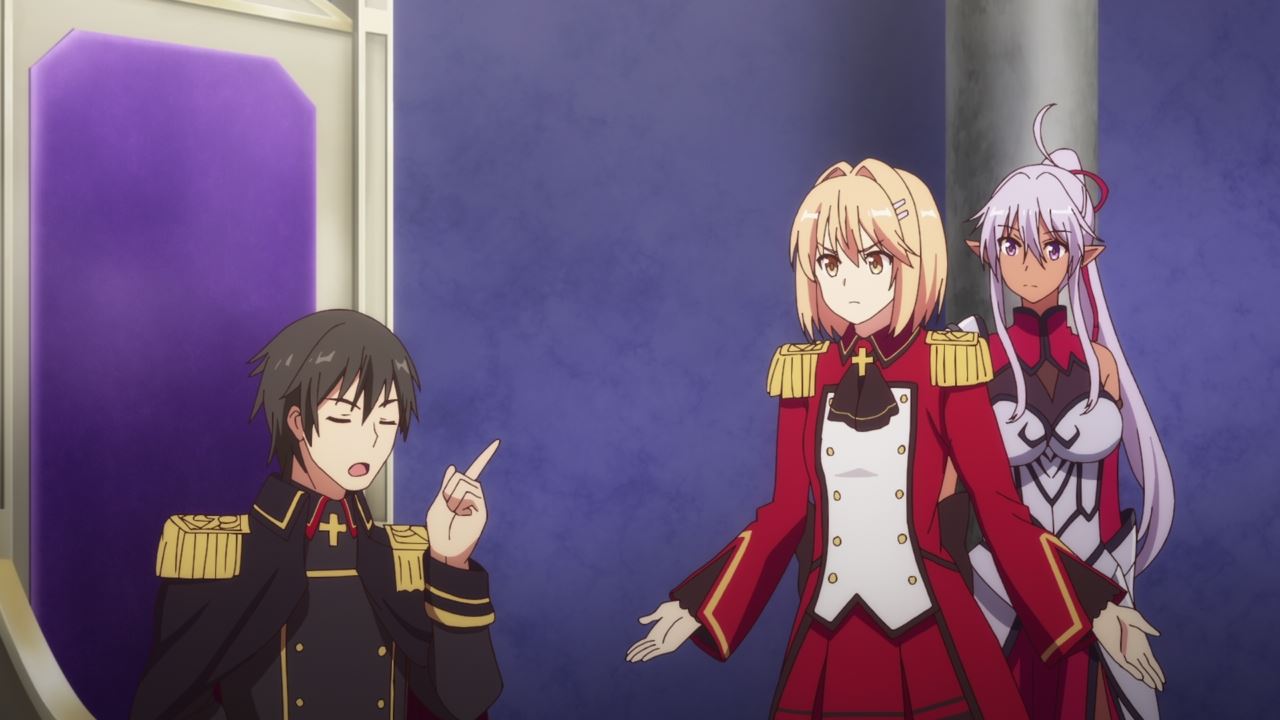 Now let’s return to King Kazuya Souma and his royal court where he needs to reassess everything from food shortages within Amidonia, to the possible invasion by the Gran Chaos Empire as they really don’t like Elfrieden from occupying the land.

Then again, let’s not forget that Gaius VIII strike the kingdom first, but the empire won’t ignore such barbaric acts because Amidonia is a trusted ally. Yeah, this is really problematic. 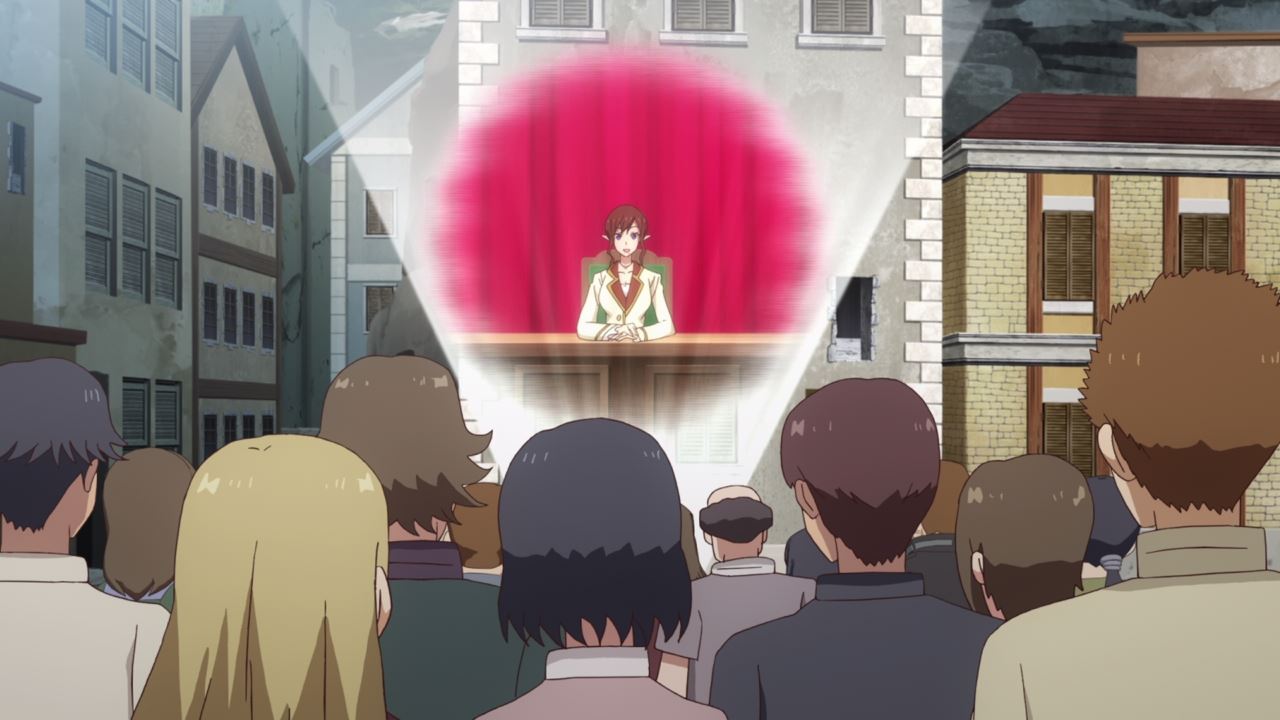 So while he’s sorting out various problems, King Souma introduces a news and variety show to Amidonia. Yes, Elfrieden already watched some of Kazuya’s broadcast, but this is really different. 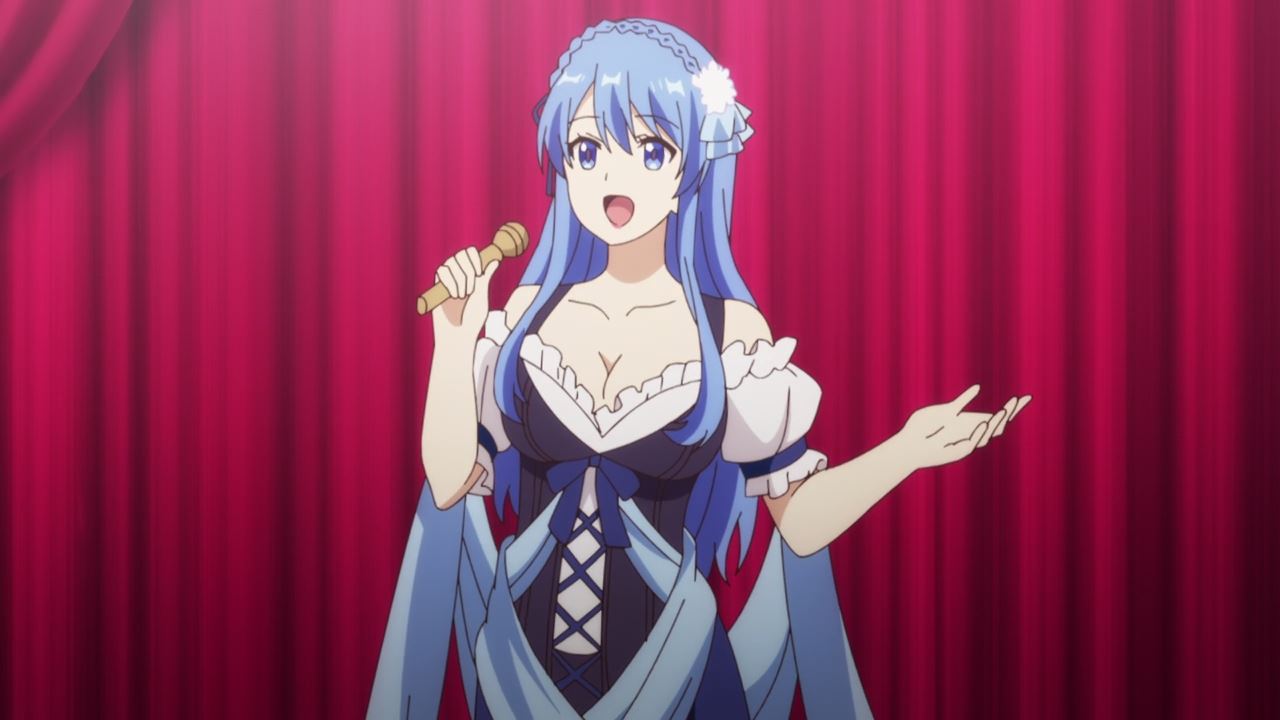 Anyways, here’s Juna Doma where after making an ambush against the crown prince and his army, the diva returns to sing. And really, Juna is one amazing lorelei! 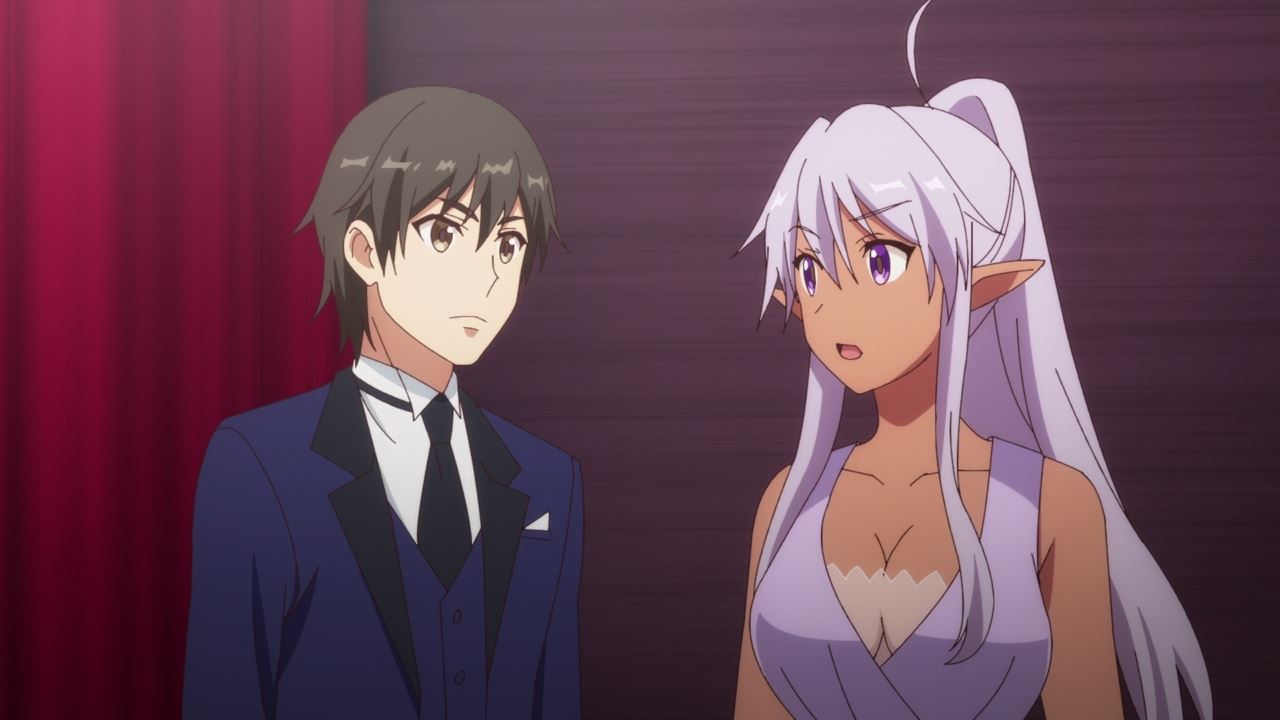 But wait, there’s more as King Kazuya Souma prepares for a guest singer, although Aisha Udgard is worried about the king’s safety. So who’s that guest singer? 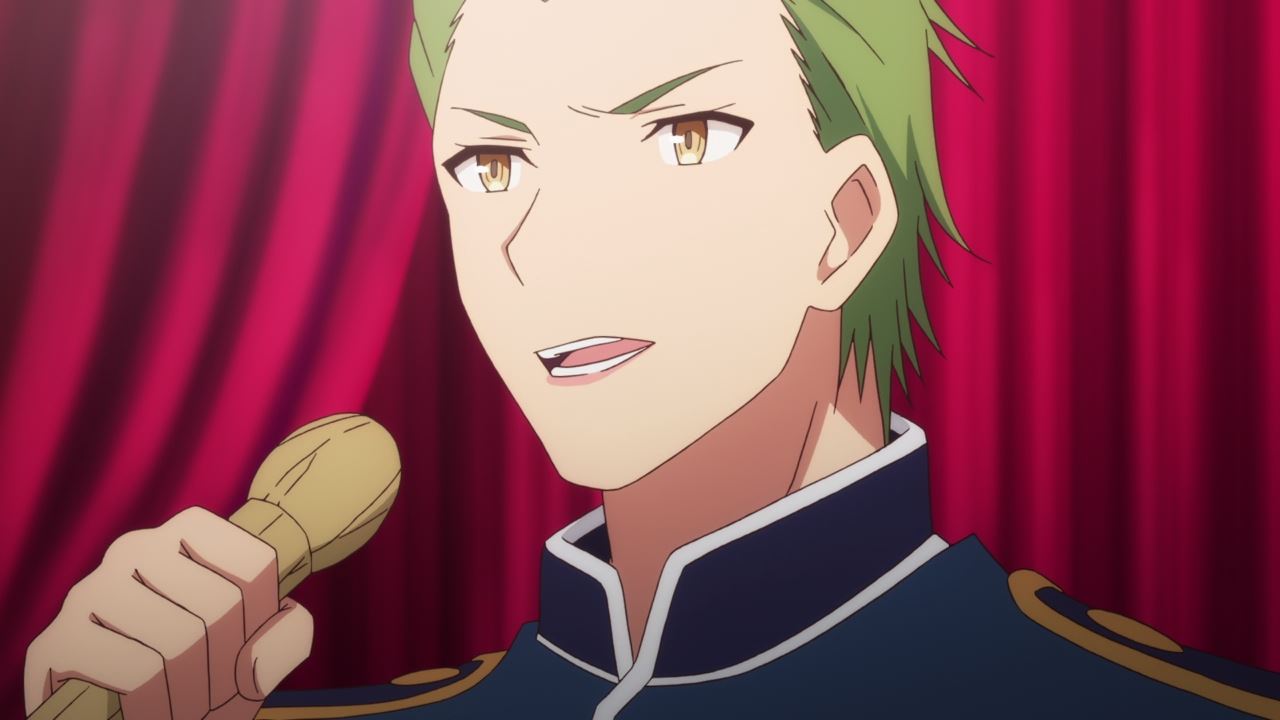 Well, it’s Margarita Wonder where the lieutenant sings the national anthem of Amidonia. 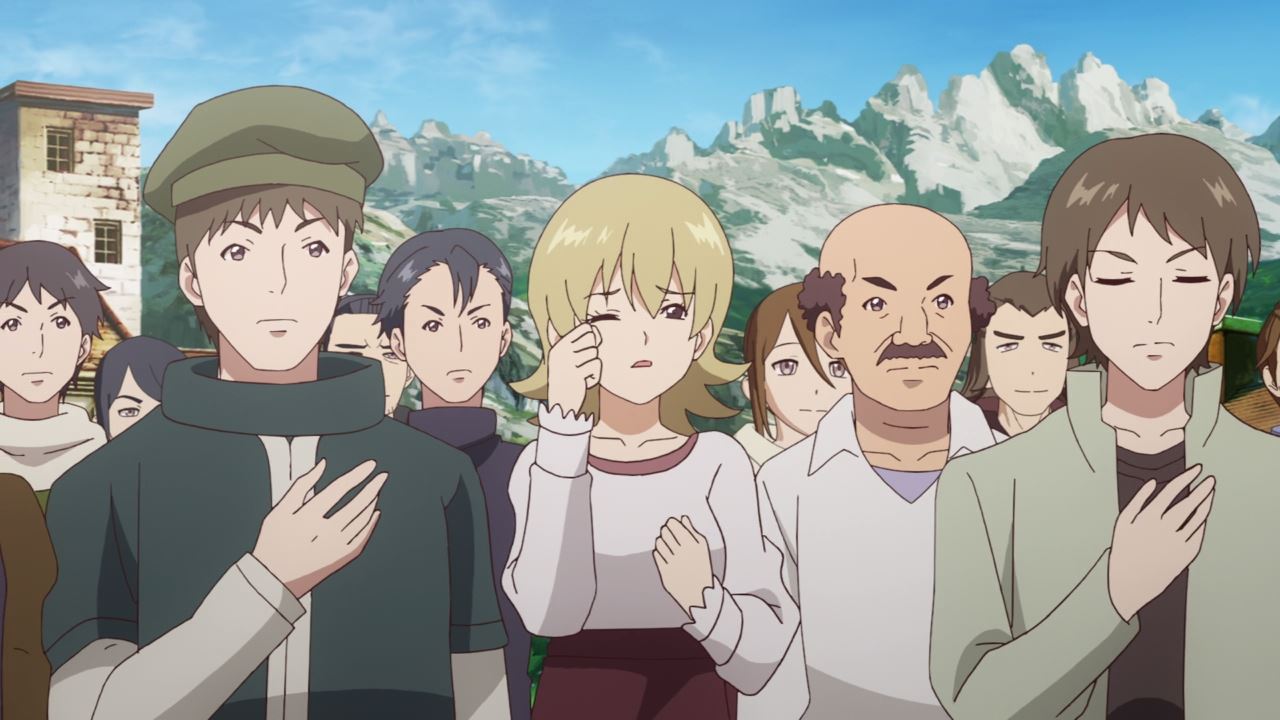 And as you can see, everyone placed their hands onto their chest as they remember their fallen crown prince and his army. But why would the king let a soldier sing Amidonia’s national anthem? 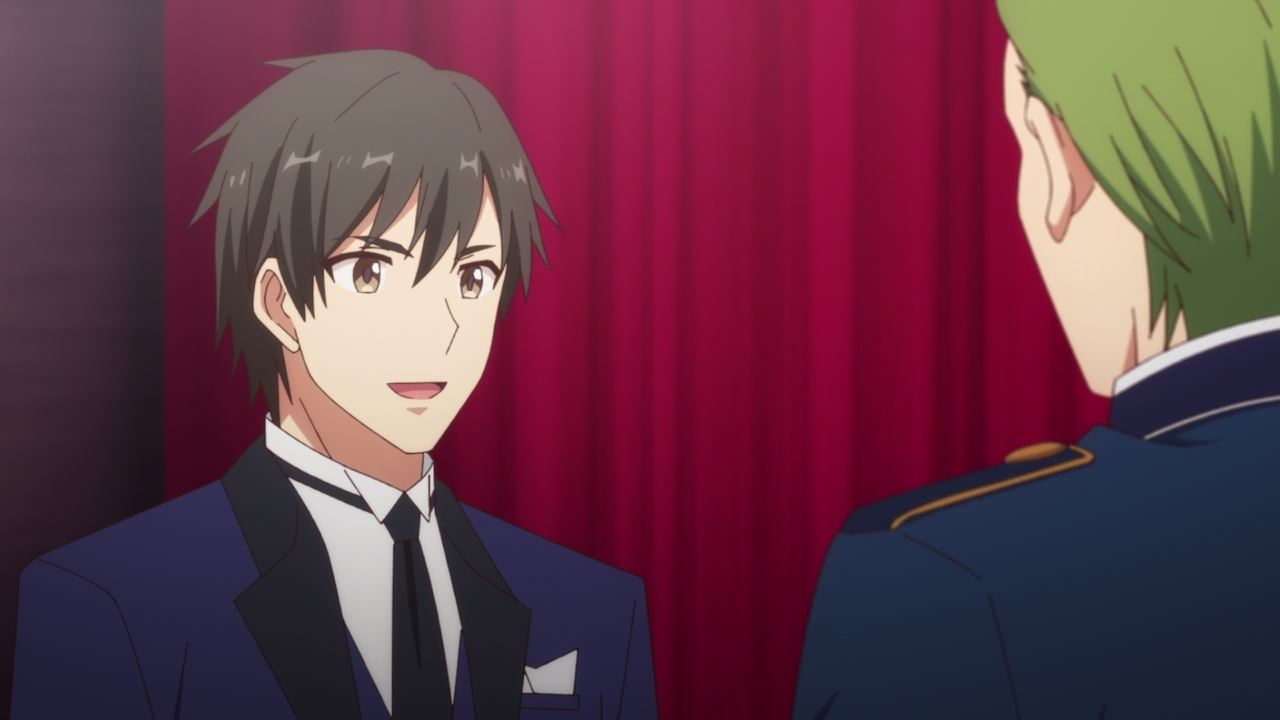 Well, King Kazuya wanted reconciliation towards the Amidonian people as he would rather cooperate with their neighbors rather than instigating another war.

Honestly, it’s Prince Gaius VIII’s fault for being the mastermind of the invasion of Elfrieden. Of course, the Gran Chaos Empire won’t overlook the fact that the kingdom retaliated really hard against the principality. 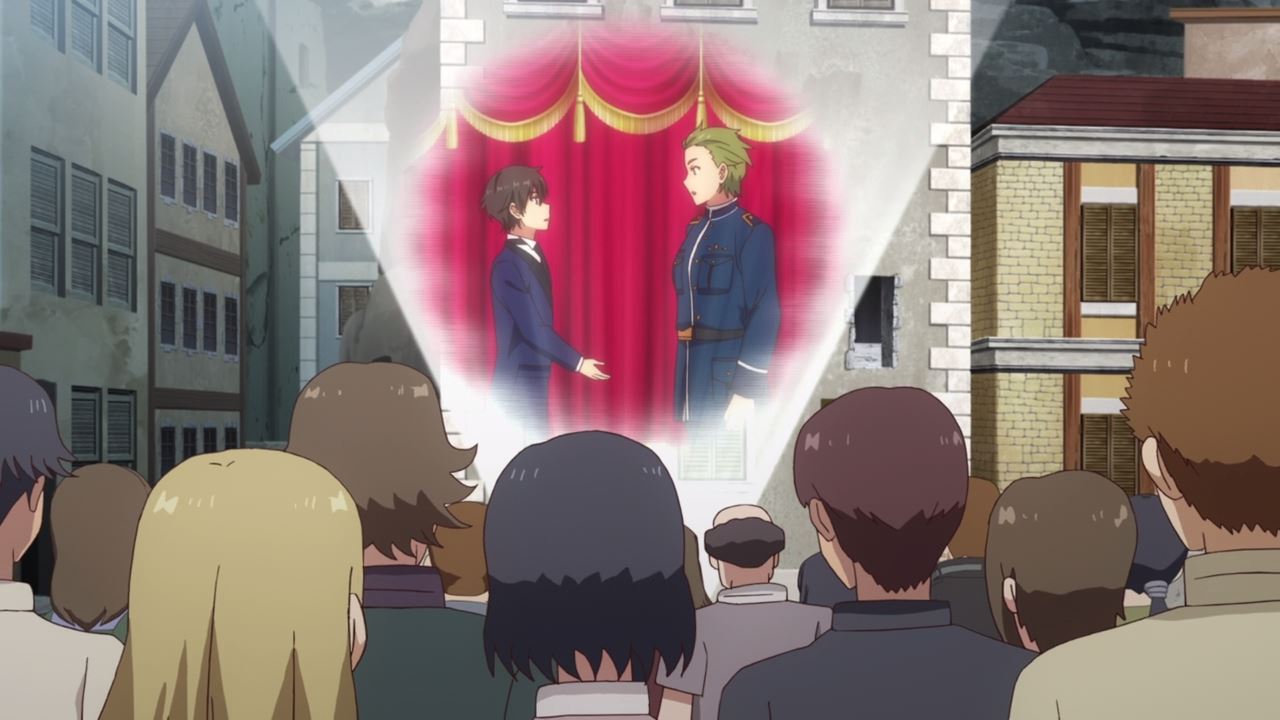 With that said, looks like the king will be busy on gaining the people’s trust within Amidonia, although it would be nice if Kazuya Souma met Princess Roroa Amidonia and discuss a treaty. Anyways, tune in next time for the final episode!