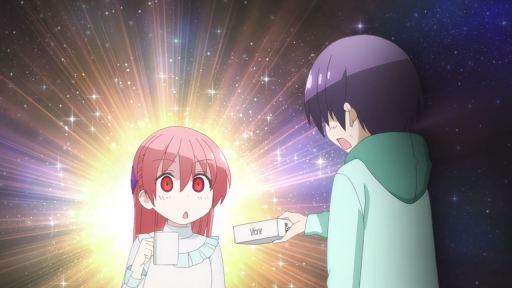 On this episode, Nasa Yuzaki gave a special gift to his wife Tsukasa: A smartphone. So whenever he’s away, Nasa can call Tsukasa-chan at any time. 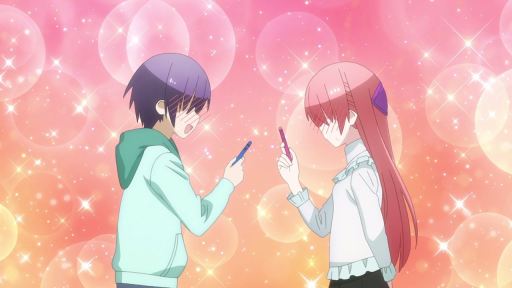 But as you can see, it’s really cute that both Nasa and Tsukasa are exchanging contact information. Of course, this special episode won’t have this couple doing cute things together. 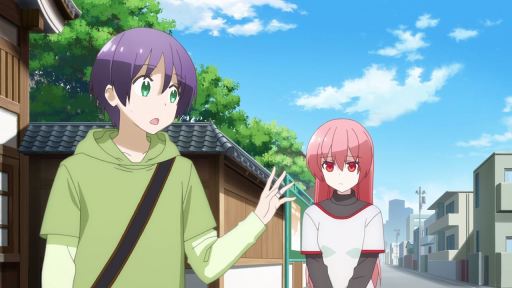 Anyways, turns out that Nasa got an urgent call where his friend need his assistance, therefore Nasa needs to go outside for a long time. 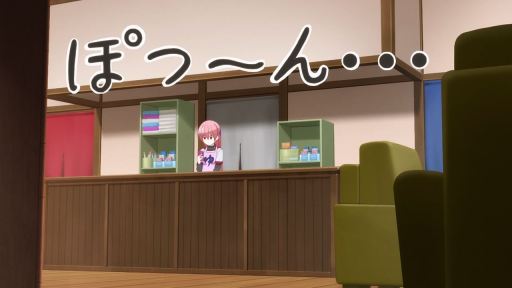 But this means that Tsukasa-chan is left alone, guarding the bath house for the entire day. By the way, Tsukasa can download mobile games to pass the time, although she has to avoid microtransactions. 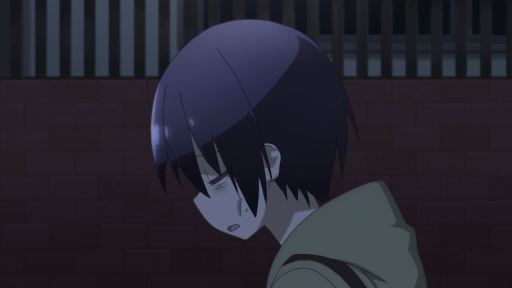 Meanwhile, here’s Nasa Yuzaki where he stayed up all day fixing lots of bugs and stuff.

Yeah, he took more than 12 hours to finish the work as Nasa went home in the early morning, completely tired. 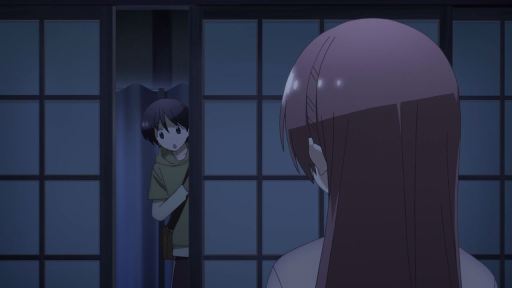 But hey, looks like his wife is waiting for him in bed as Nasa is surprised to see Tsukasa being awake at this hour. 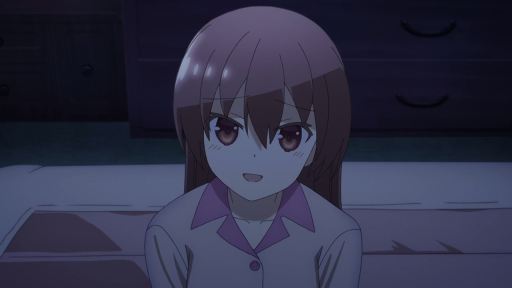 Speaking of Tsukasa, she couldn’t sleep because Tsukasa is really lonely without her husband. Aww, that’s so sweet of her but don’t worry, Nasa-kun is here! 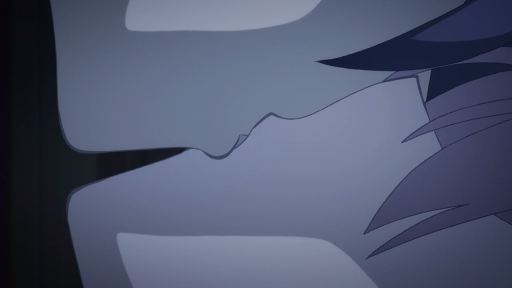 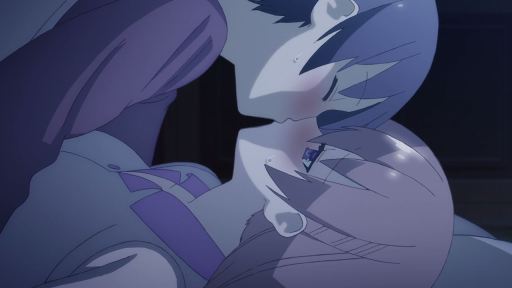 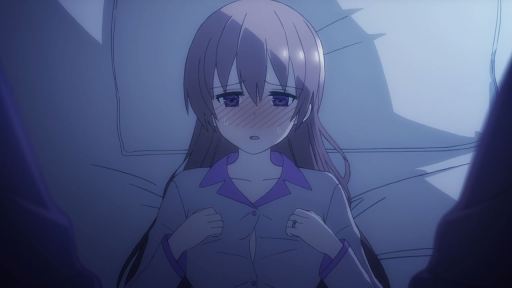 Oh yeah, here’s Tsukasa where she wants Nasa-kun to hug her… in a sexual way. C’mon, she’s getting a little bit hot on her chest! 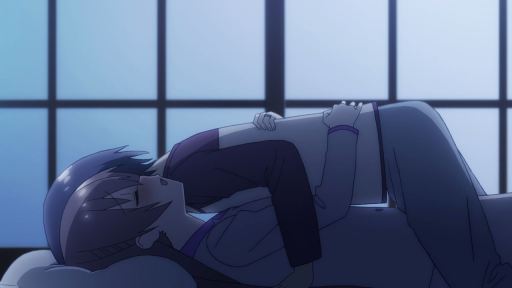 With that said, Nasa hugged Tsukasa tightly and while everyone is writing down doujins about their sexual deeds in the early morning, this one is safe ’cause there’s no way Kenjiro Hata would make it lewder. 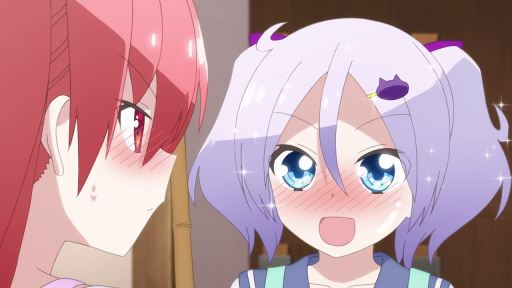 On the other hand, Kaname Arisugawa is making fun at Tsukasa Yuzaki for having a good time with her hubby in bed, even though the truth is that they haven’t done it yet as a newlywed couple.

But anyways, it’s a nice special episode where Tsukasa really wants to be with Nasa-kun all the time, although it would be better if she call or text him ’cause Tsukasa has a smartphone. 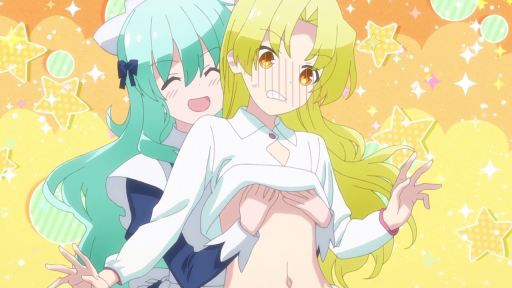 Now then, let’s end this episode where Charlotte is taking off Chitose Kaginoji’s pajama. Well, this is very much not safe for television ’cause you know that the maid is stripping her mistress naked. 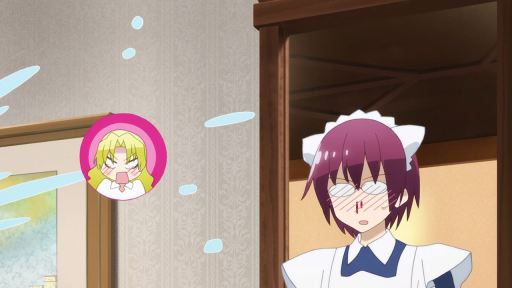 Oh, and here’s Aurora where she just watch the proceedings. Man, she really enjoys Chitose getting stripped by her own maid.

Anyways, I’ll see you in the 2nd season of Tonikaku Kawaii… if they release the premiere schedule of course.