Posted on October 2, 2021 by benigmatica 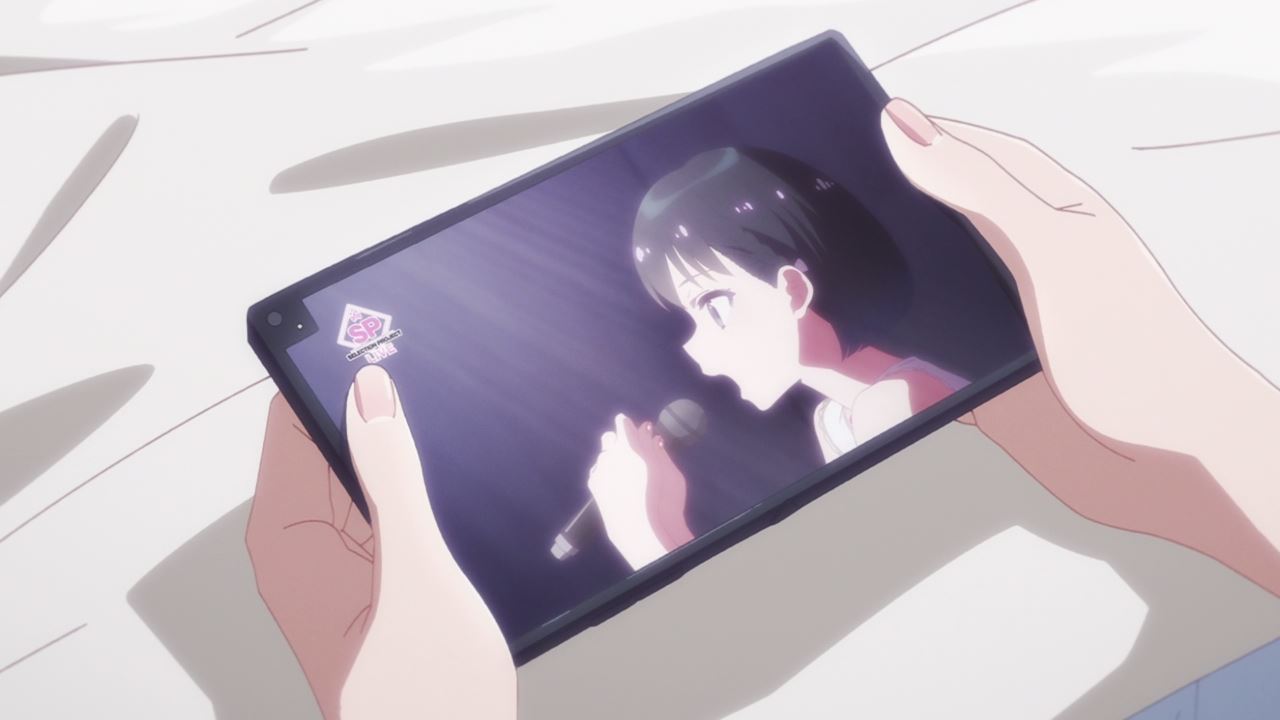 Well everyone, it’s time for another idol anime where it revolves around a talent search show called Selection Project. 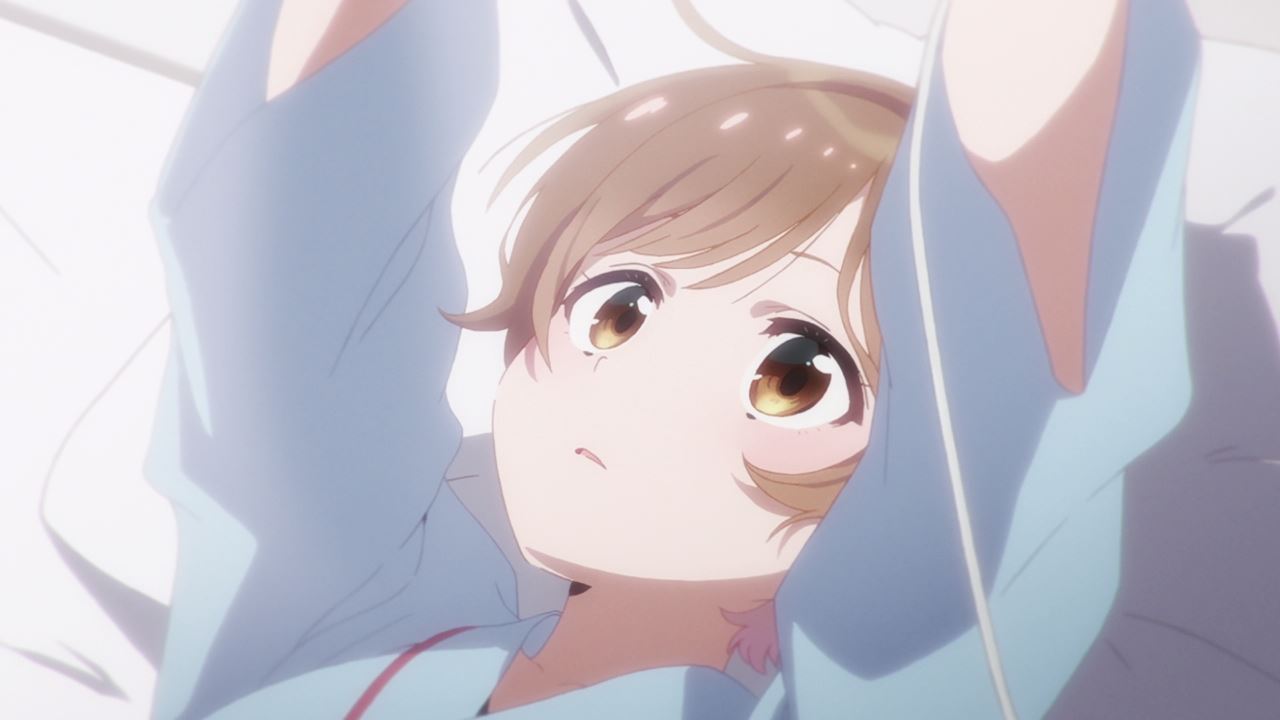 Here, we have Suzune Miyama where she’s watching Akari Amasawa’s performance, the winner of the 1st Selection Project. Sadly, Amasawa died in a car accident a few years later. 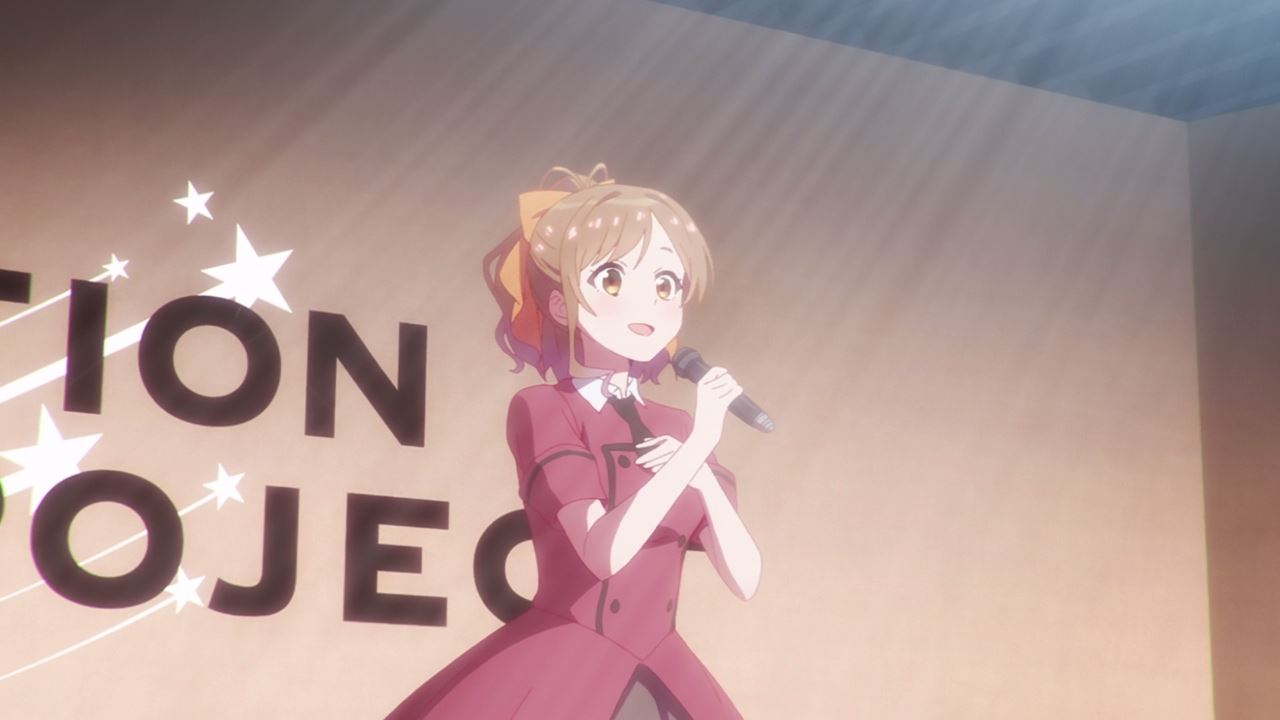 Still, despite the tragic end of Akari Amasawa and not to mention her frail body, that doesn’t stop Suzune Miyama from reaching her dream as she participated in the 7th edition of Selection Project.

But anyways, this show is somewhat different from any other idol shows out there as major characters compete in a talent search program where one winner will become the next big star, almost as if Selection Project took inspiration from American Idol or Produce 101. 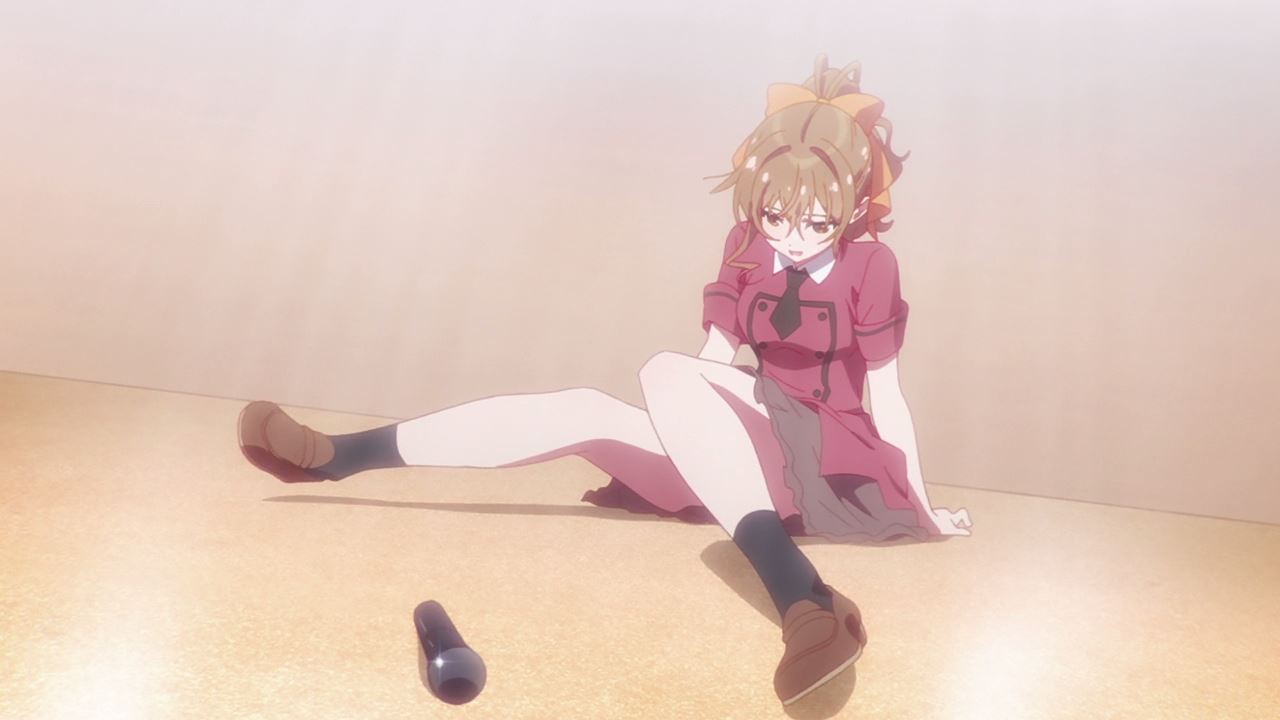 Sadly, Suzune caught in a big accident when performing “Only One Yell”. Even though she has a good voice, Miyama’s body is too fragile to sing all the way. 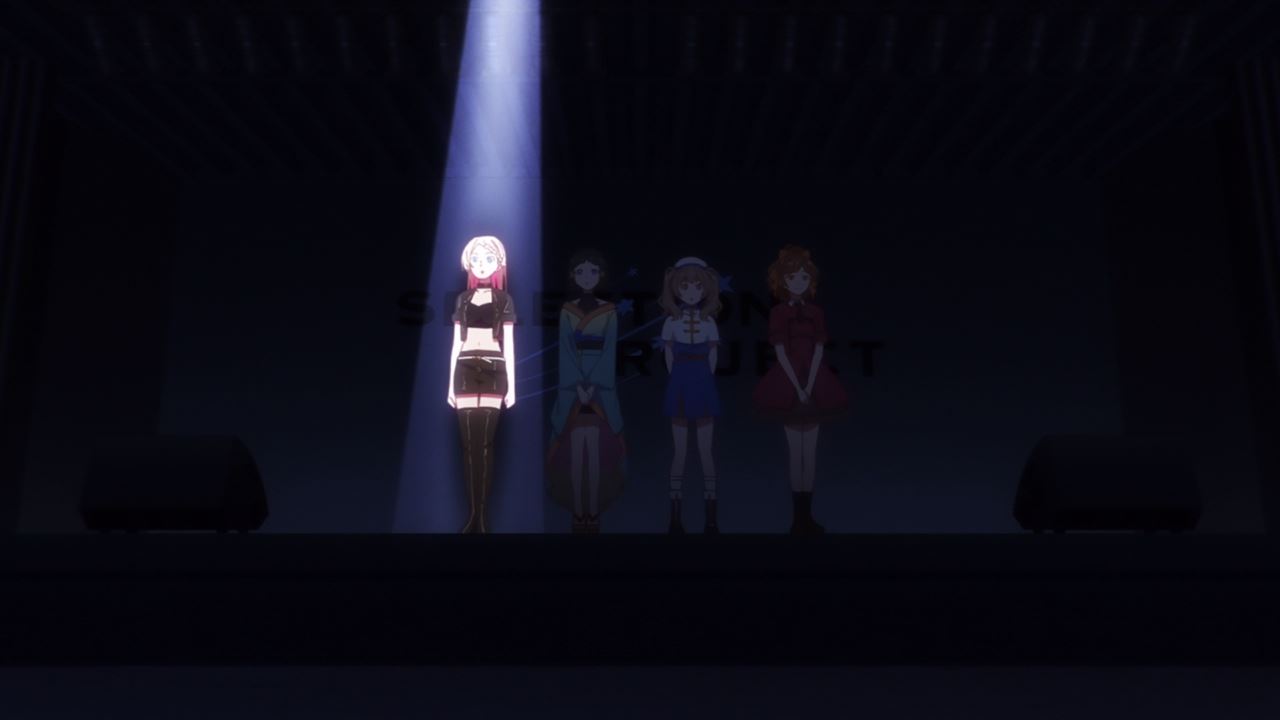 And so, her rival Seira Kurusu won the North Kanto block, thus ending Suzune’s journey of competing in the 7th edition of Selection Project. What a shame! 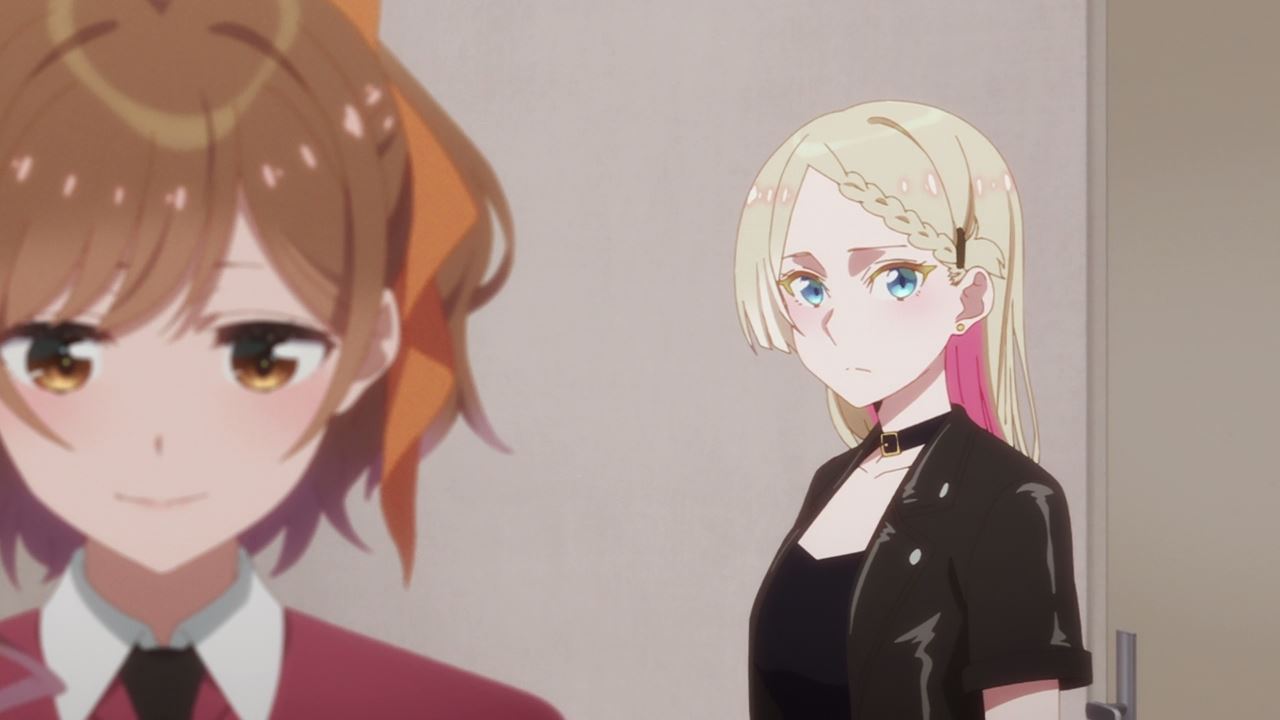 Man, this first episode give me the biggest twist where Suzune Miyama, the main character of this anime series, got eliminated. But then again, I think Selection Project might have another twist on the next episode because I have a feeling that Suzune might join the program.

As for Seira Kurusu, while I have a feeling that she might stick a bit longer, there’s a chance that something bad will happen to Seira along the way. With that said, tune in next time!