Posted on October 3, 2021 by benigmatica 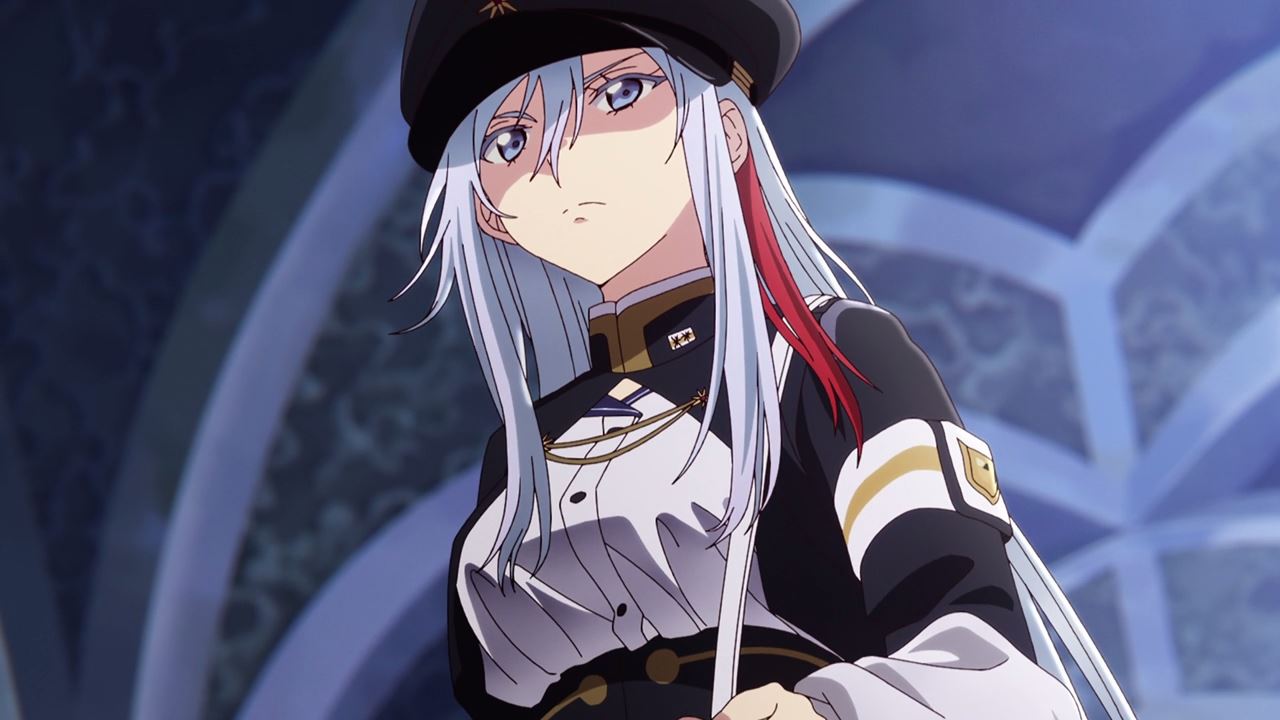 Vladilena “Lena” Milizé, was once an idealistic officer has become the pessimistic handler after learning the hard truth that the Eighty-Six soldiers are being killed off indiscriminately by the Republic of San Magnolia.

Now being demoted as a captain while earning the nickname Bloody Regina, Lena Milizé is determined to let her new squadron of Eighty-Sixes survive, something that she failed to do so in her previous squadron. Also, you notice that she has streaks of red hair as a memento to Shinei Nouzen, the previous commander of the Spearhead Squadron. 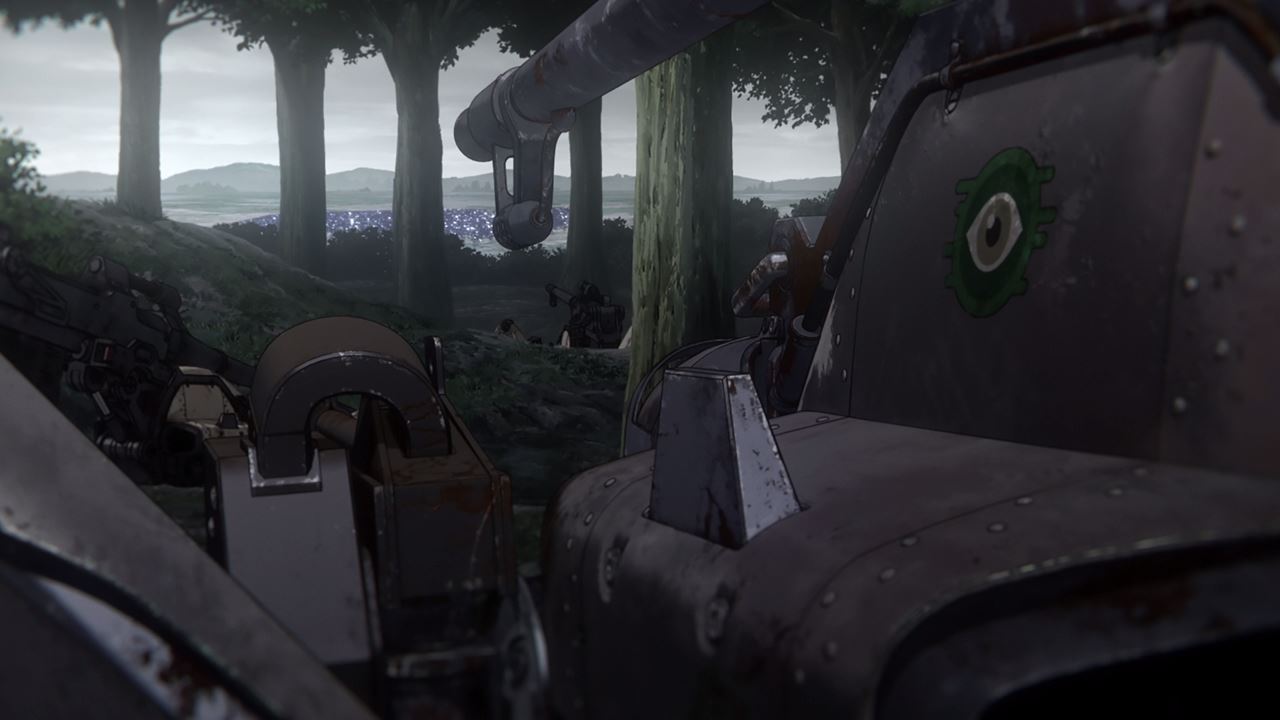 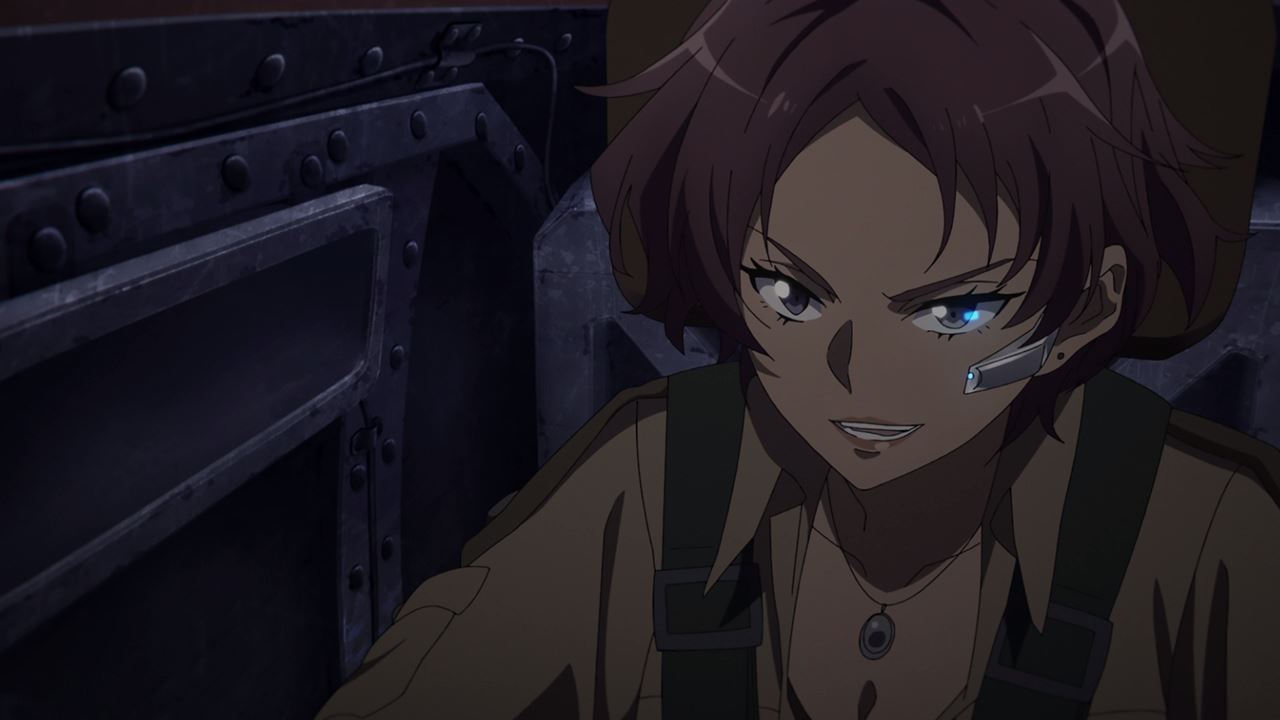 Speaking of the new batch of Eighty-Six soldiers, this squadron is being led by Shiden “Cyclops” Iida where she and her fellow processors have faith on their handler to the point that they call Lena Milizé as their Queen. Let’s hope that they’ll live longer to get out of the republic.

On the other hand, what about the surviving members of the Spearhead Squadron? As far as I remember, Shinei Nouzen is at a brink of death at the hands of the Legion. 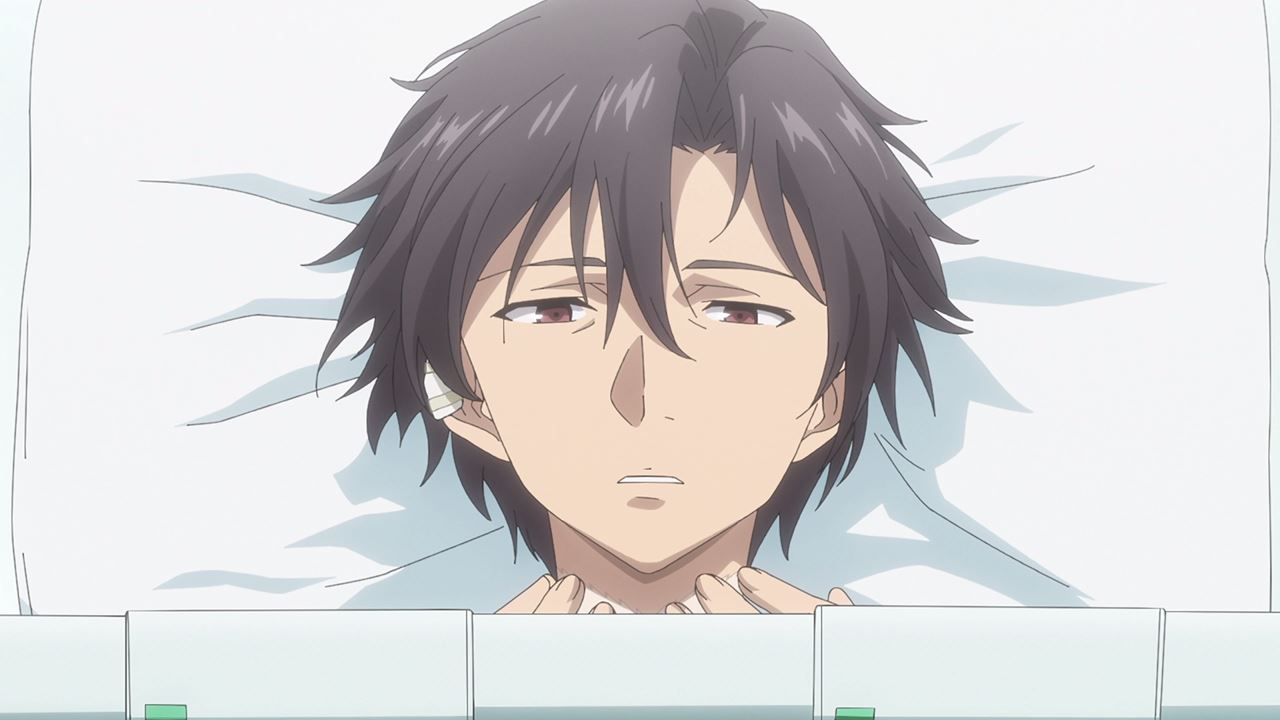 Turns out that Shin is actually alive with his head intact. Then again, I wonder where he was taken to since the Undertaker passed out for a long time? 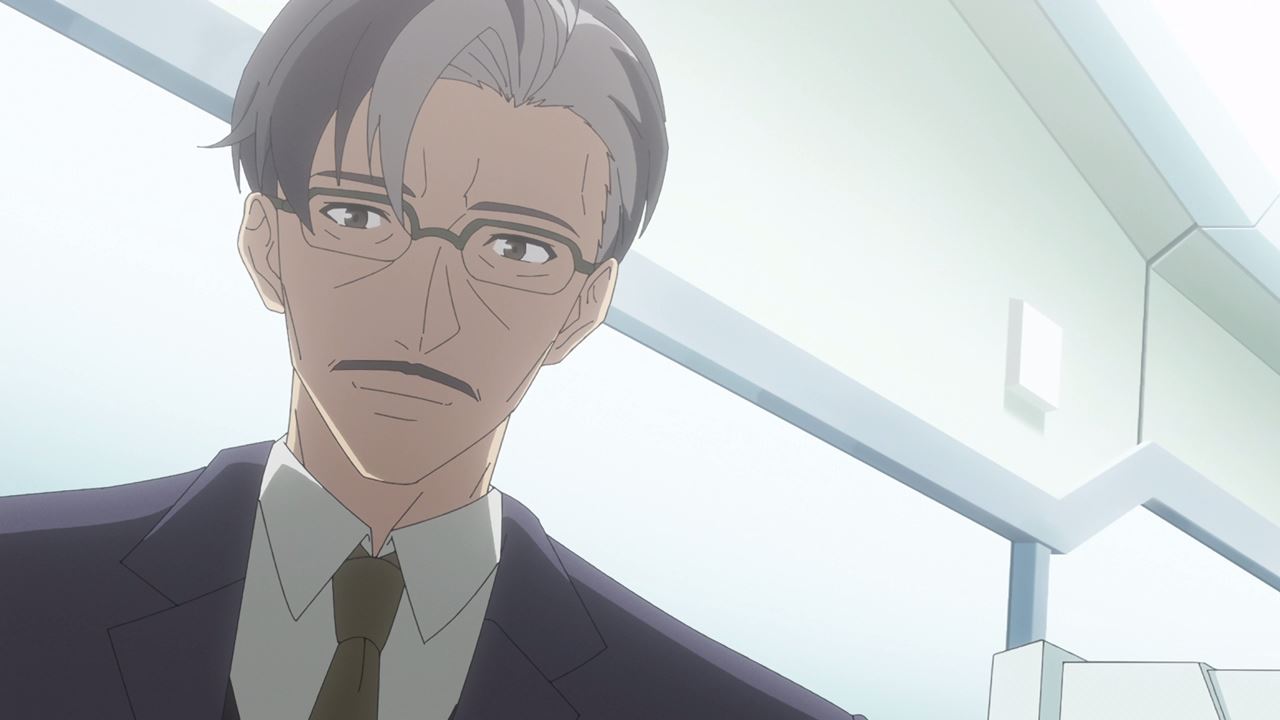 Well, this guy explained to Shin that his country pick him up, although the truth is that a defective Dinosauria Legion carried Shin to the other side. And by the way, this person is named Ernst Zimmermann where here’s the acting president of the Federal Republic of Giad.

With that said, President Ernst Zimmermann explained that after the fall of the empire, the people of Giad formed the federal republic and managed to push the Legion away. Of course, the Legion is still out there hunting humans.

Now that Shin Nouzen is alive, what about the rest of his party? 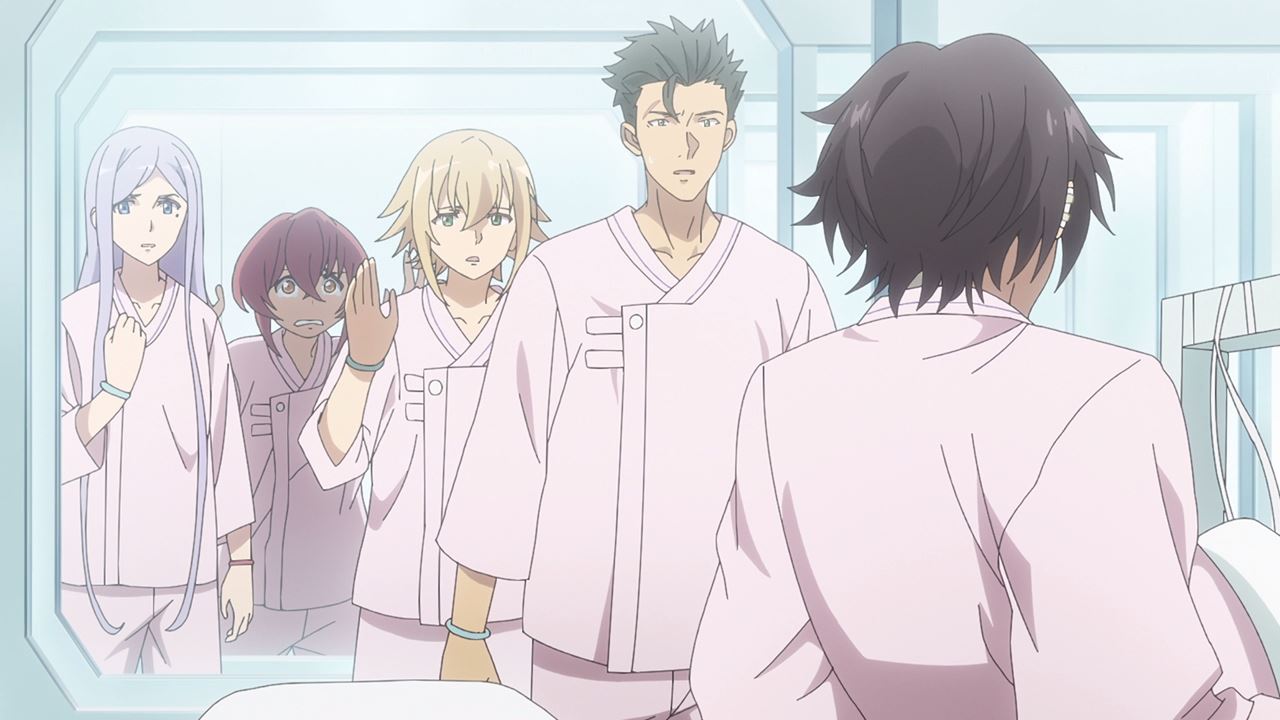 Well, Raiden Shuga and the rest are alive too as they’re worried that their leader might bite the dust, although the good news is that Shinei Nouzen is okay.

Still, everyone is angry that Shin pulled that dangerous stunt to save his buddies but you know what, I’m glad that everyone is alive. Anyways, it’s time for the surviving members of the Spearhead Squadron to enjoy freedom now that they finally become citizens of Giad.

But while they’re enjoying their freedom after fighting for so long, there’s one more person that they have to meet. 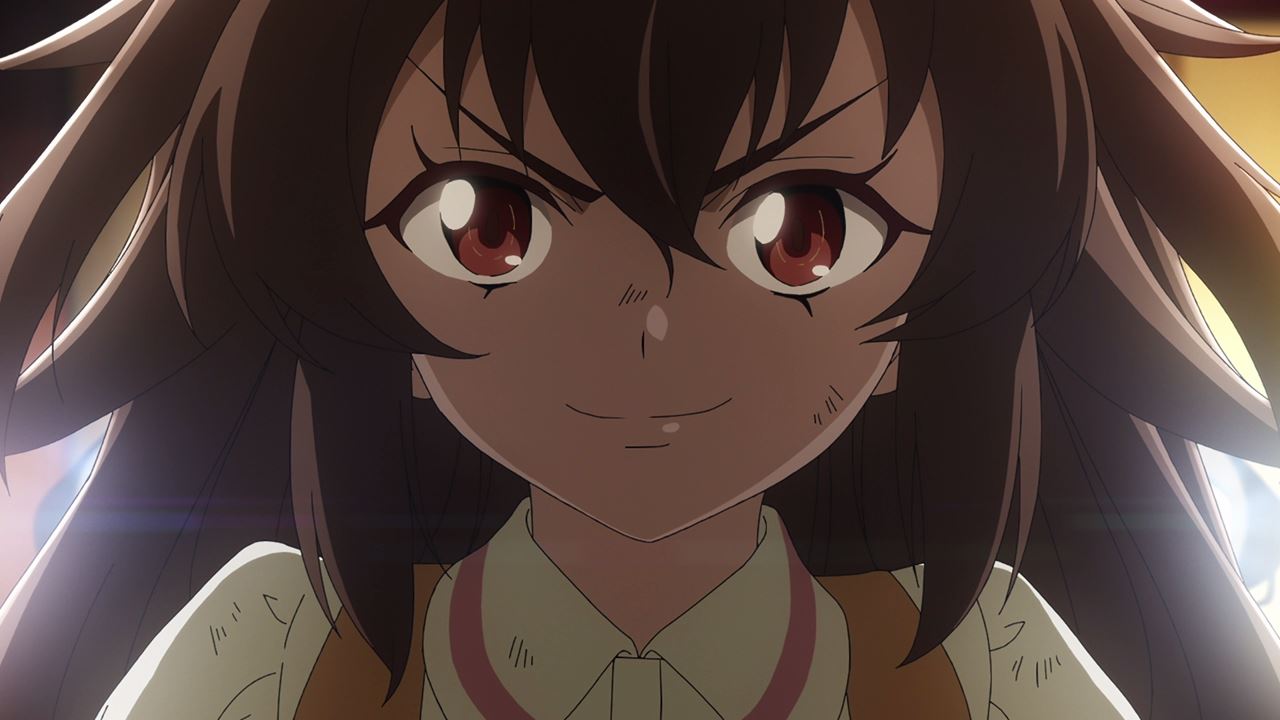 Anyways, this is Frederica Rosenfort, the girl that was briefly seen in Ep. 11 has finally appeared in the flesh.

Now, Frederica might be a spoiled brat but she’s actually the surviving member of the Giad Imperial Family, although she didn’t actually tell them to her guests. 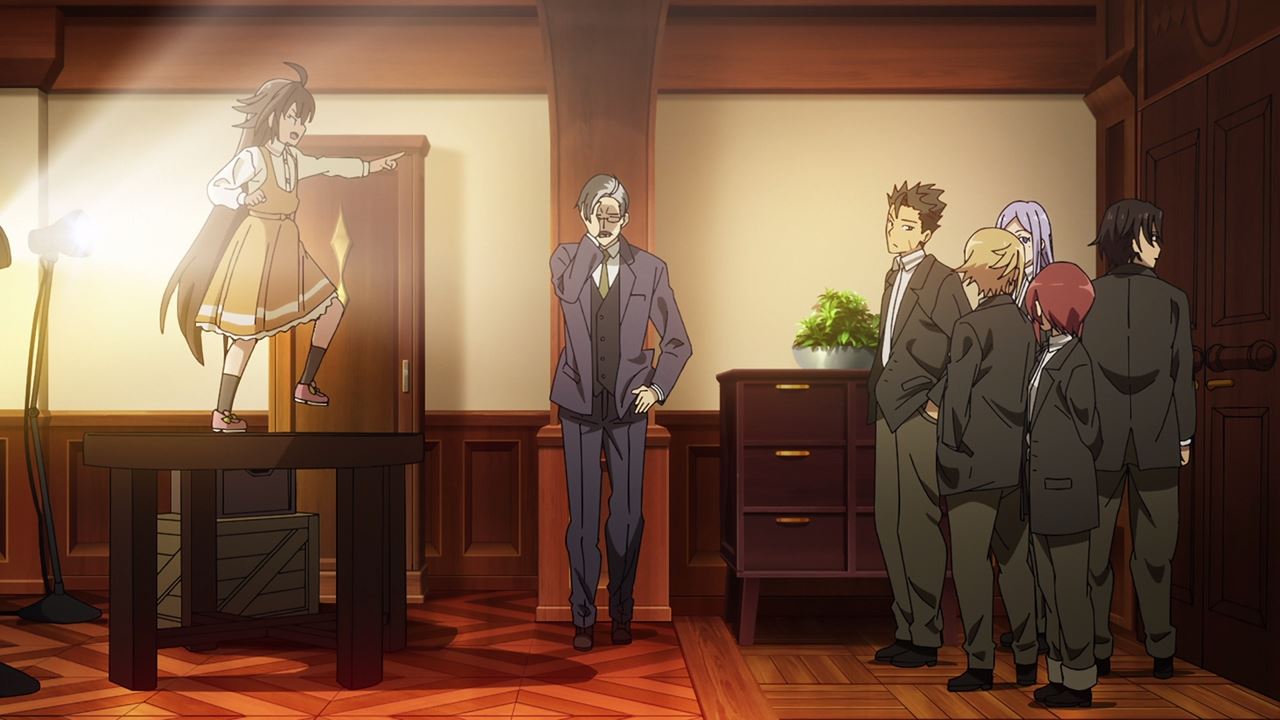 But yes, it appears that Shinei Nouzen and his friends will have to stay at Ernst Zimmermann’s mansion for safety reasons. After all, they’re the only surviving witnesses to the brutality of San Magnolia.

Then again, I hope that Shin and the rest might get used to Frederica’s attitude. I mean, she act all high and mighty in front of her guests despite being a pipsqueak. 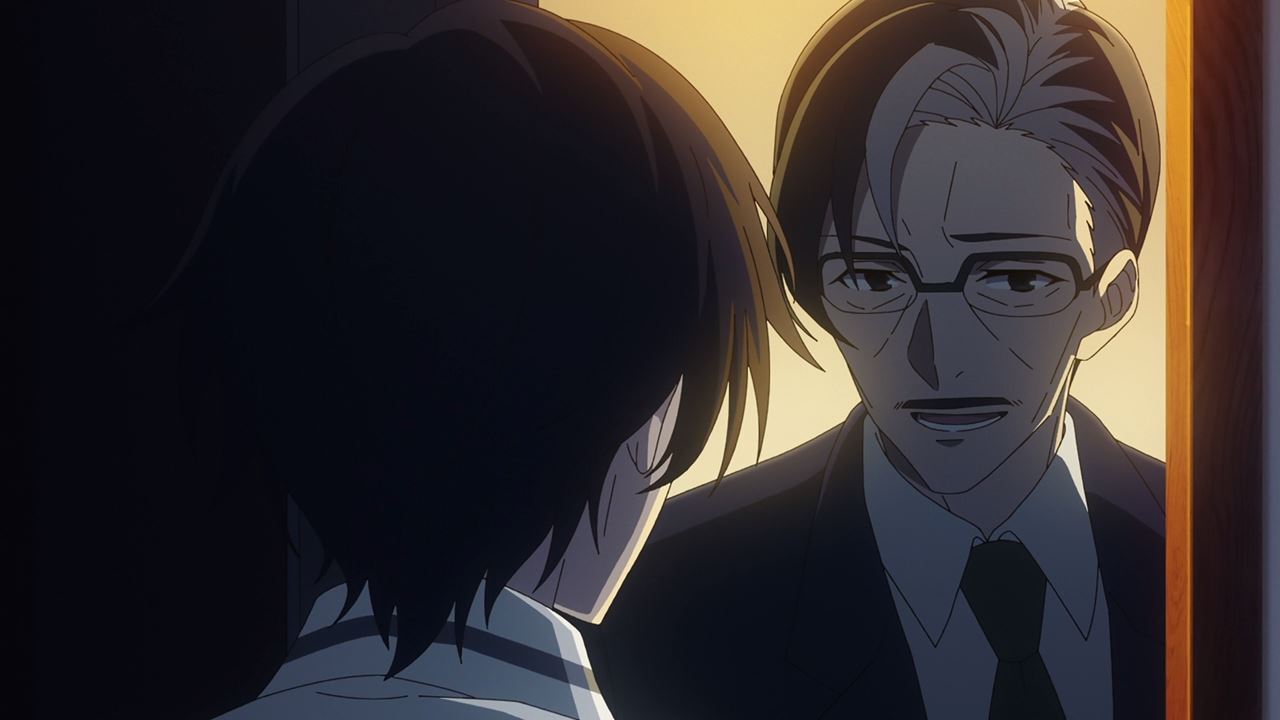 Now then, here’s Ernst Zimmermann where he wants to give something important to Shinei Nouzen. Could it be that it came from one of the Juggernauts or something else? 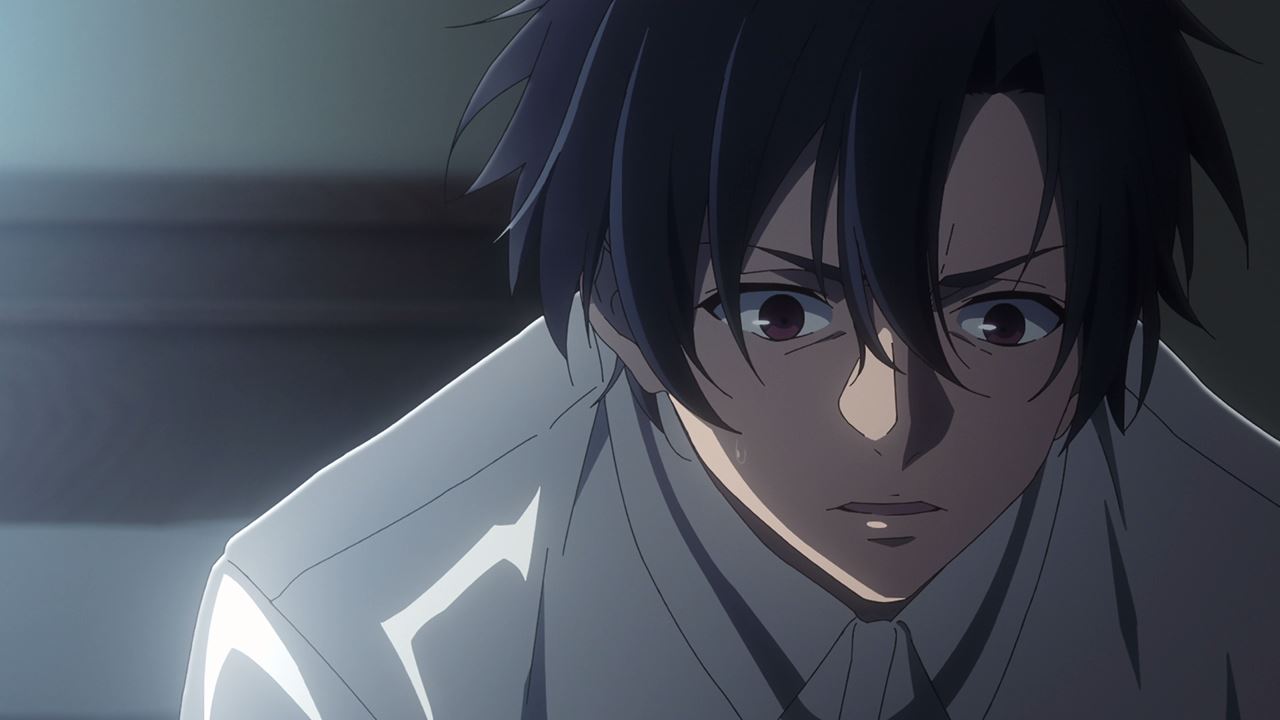 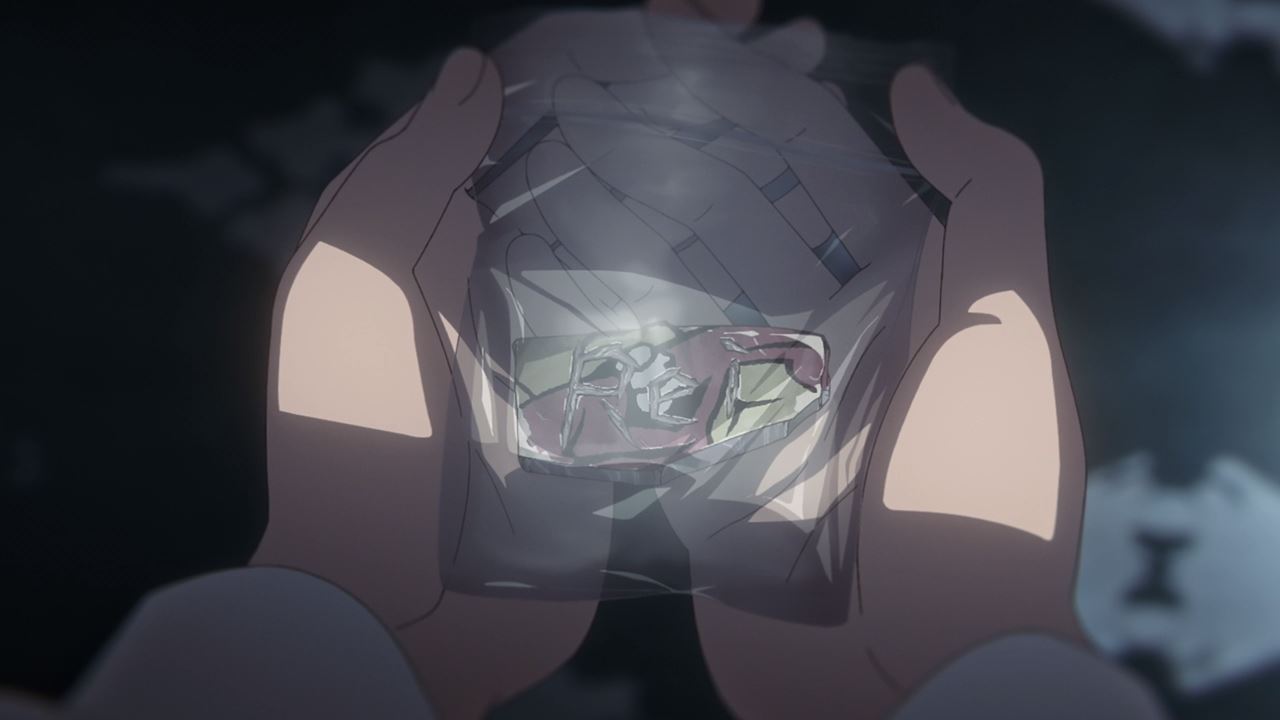 Turns out that Shin found an armor carving which belonged to his brother Shourei. I have a feeling that the president found Rei’s tag inside that wrecked Dinosauria Legion, but the question is who carve his name? Was it Rei himself or someone related to him.

Regardless, I’m glad that 86 has returned where Shin and his buddies survived. However, I feel that they might return to the battlefield because they got used to fighting than staying at one place. Then again, Ernst Zimmermann is hesitant on sending them back to fight the Legion ’cause he’ll be like one of those generals from San Magnolia.