Posted on October 4, 2021 by benigmatica 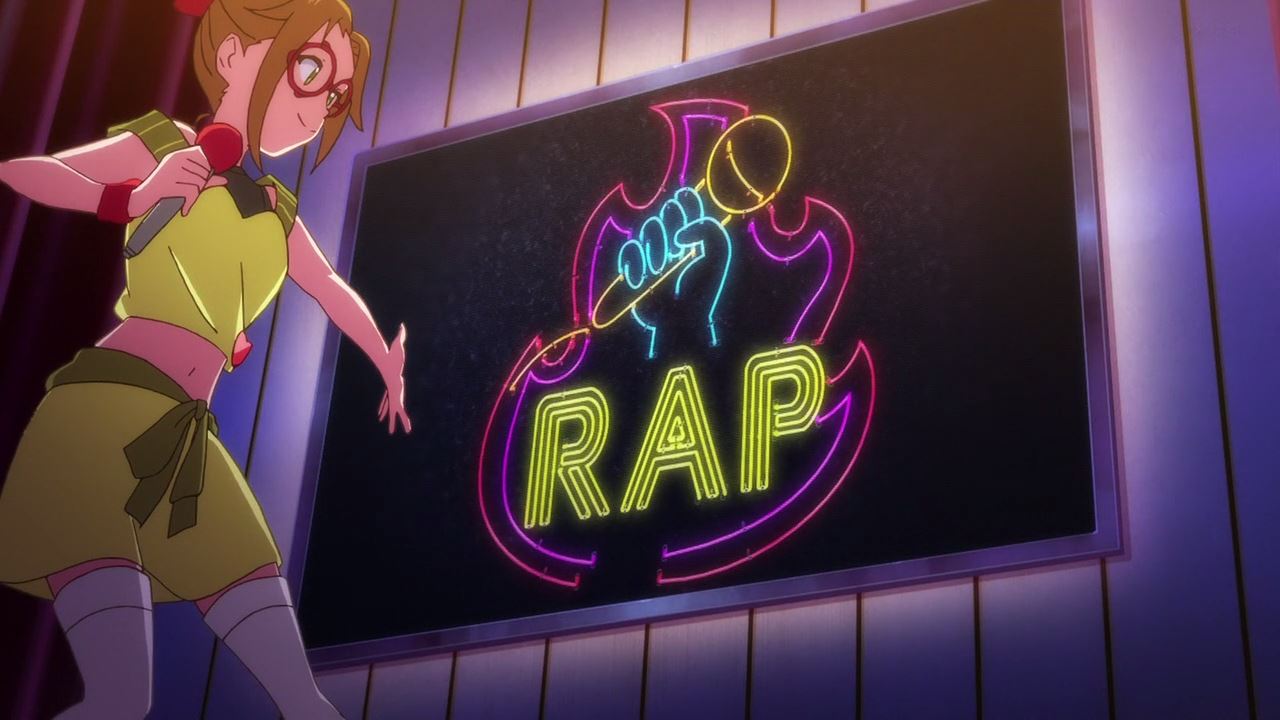 Hey everyone, it’s the announcer where she’s featured on every Love Live! show (except for Nijigasaki School Idol Club). But anyways, the tournament has begun where the preliminaries will have school idols compete in a rap contest.

You know something, while I have to say that it might be a D4DJ reference, I know who’s capable of delivering sick beats that would make Ria Kazuno proud. 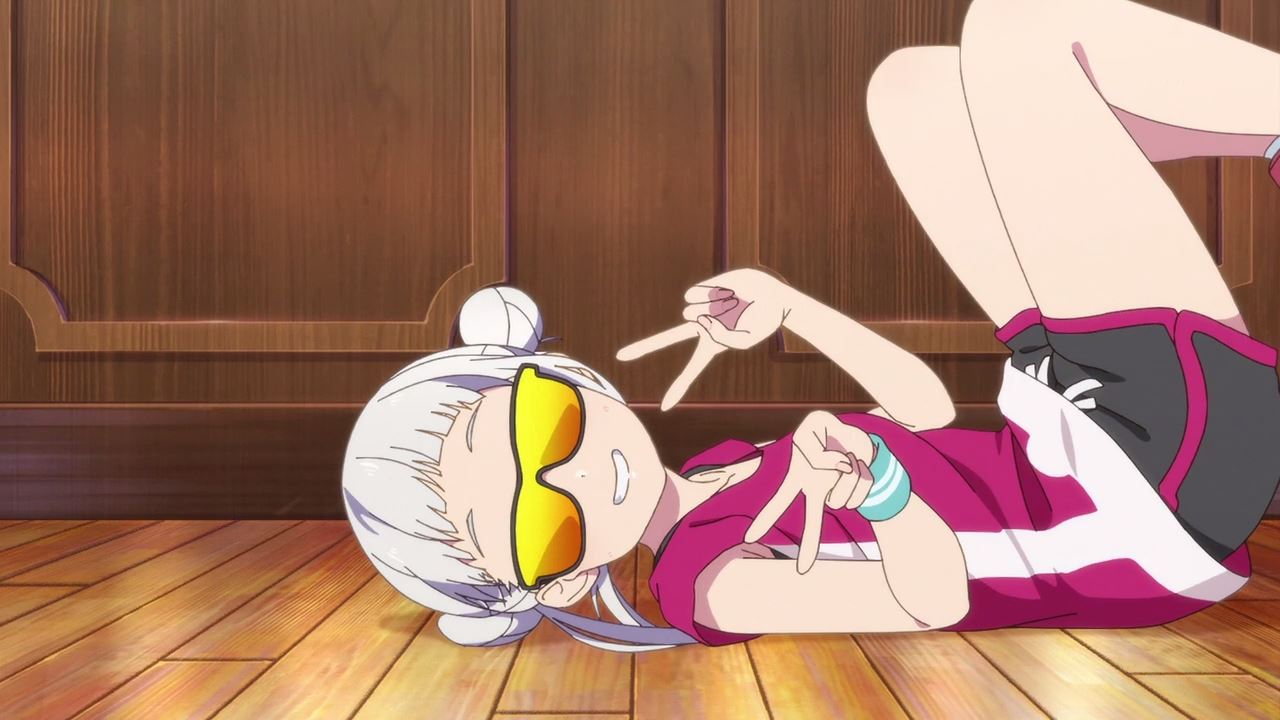 That’s right, it’s Chisato Arashi where she can rap and breakdance too, except that she can only do one thing at a time!

Not only that, but Chisato is known as a good dancer, not a rapper. Well then, who’s gonna do the rap then? 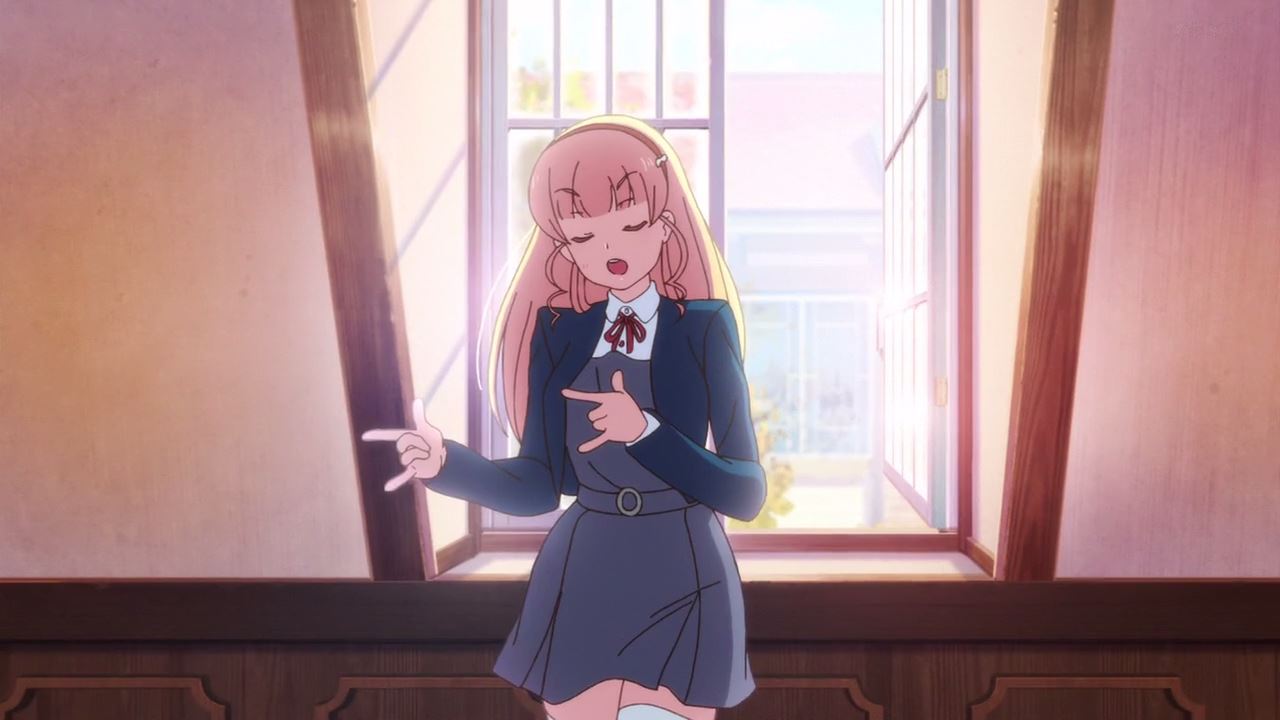 Well it’s none other than Sumire Heanna where not only she can rap (allegedly), but she’ll become the center for Liella’s next song.

For a girl who played support or even extra roles, this is a big opportunity for Sumire to go big in the Love Live! competition. 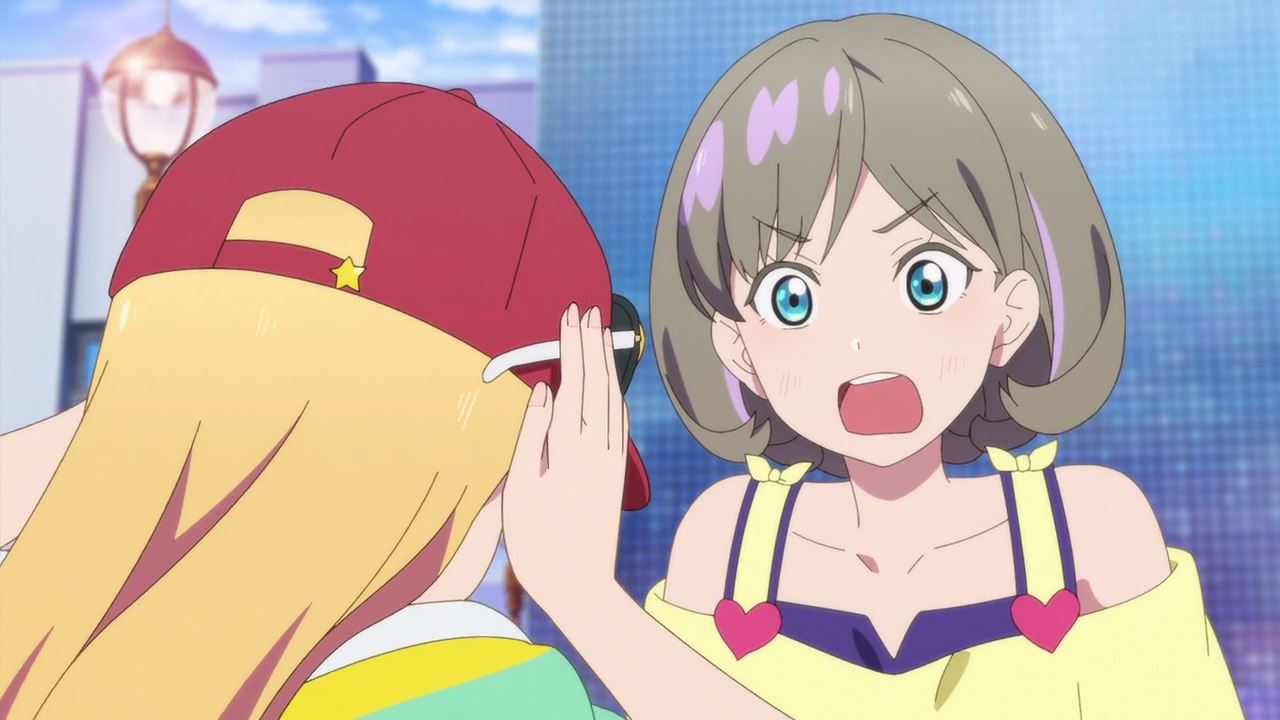 However, there’s Keke Tang where she really oppose it. Heck, Keke believes that Sumire can’t even do sick beats despite having showbiz experience.

You know what, I think Liella should decide who will take center stage via a rap battle. Then again, it didn’t happen so Sumire Heanna is the winner by default. 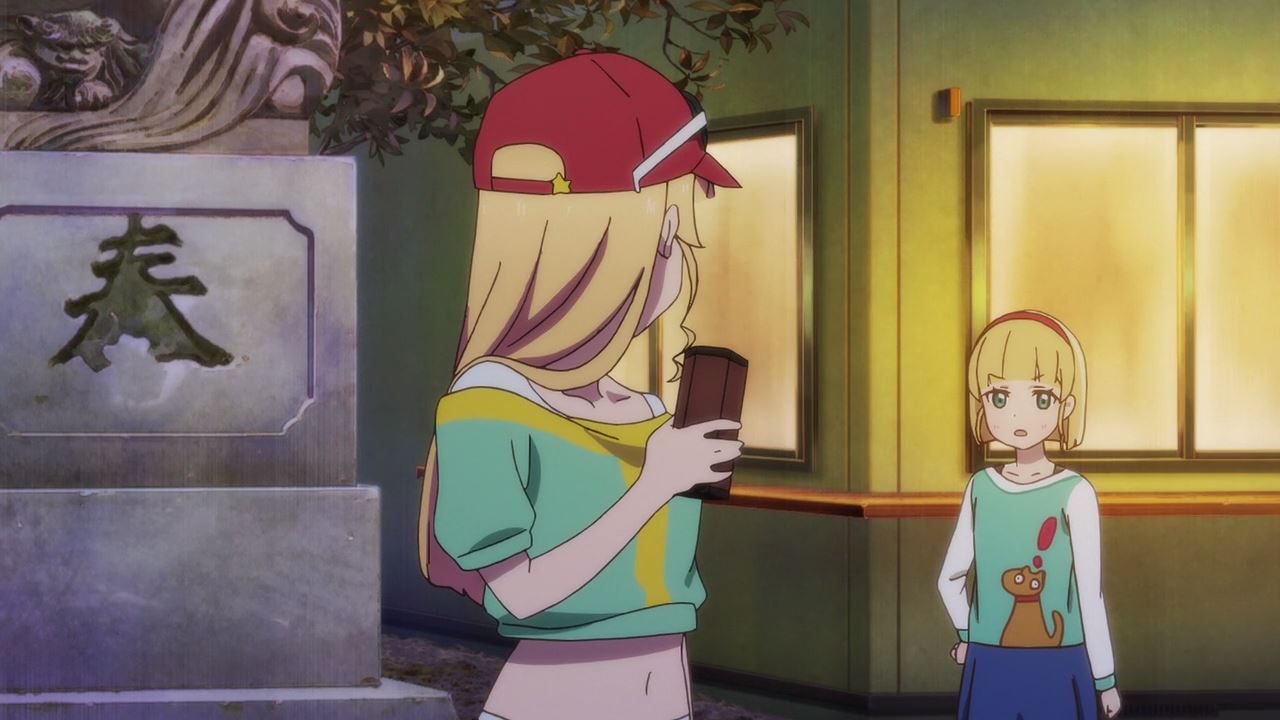 By the way, I forgot to tell you that Sumire has a little sister, although she’s really focused on improving herself as Sumire Heanna can’t let her teammates down. Then again, I’m still worried about her! 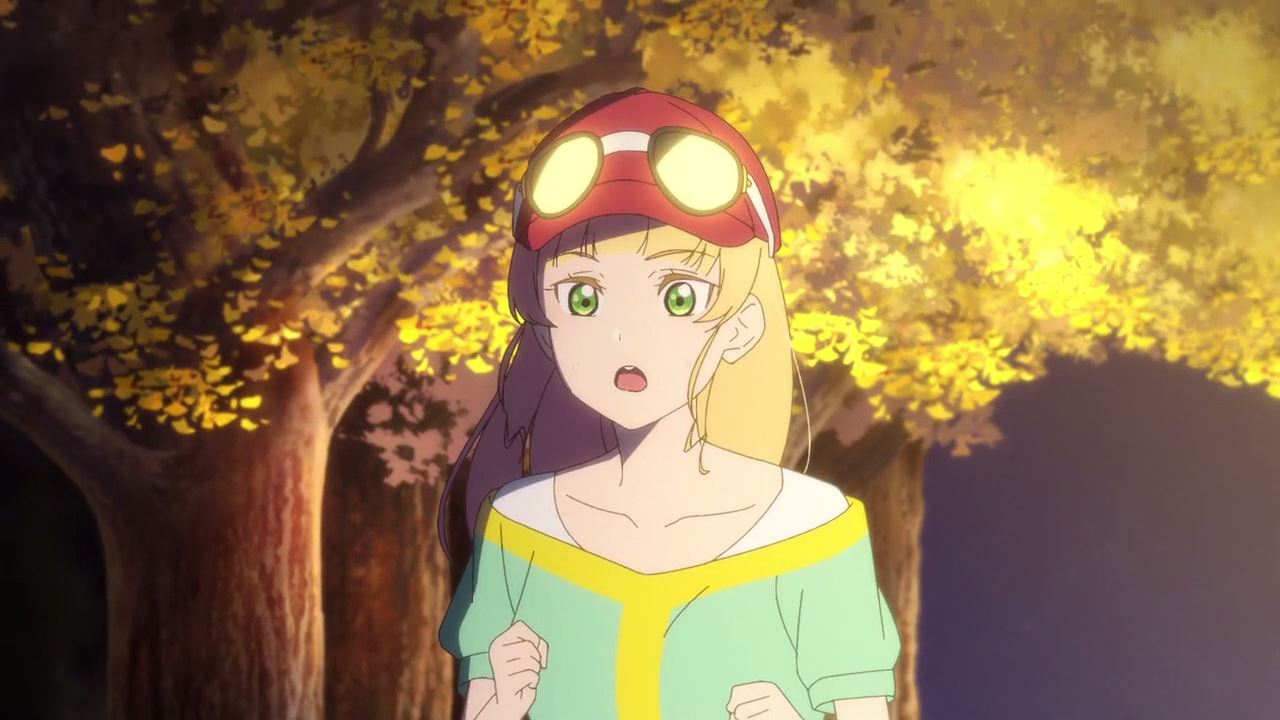 But you know that, it appears that Sumire Heanna is working hard to live up everyone’s expectations. She doesn’t want to feel like a runner-up or a supporting character anymore. 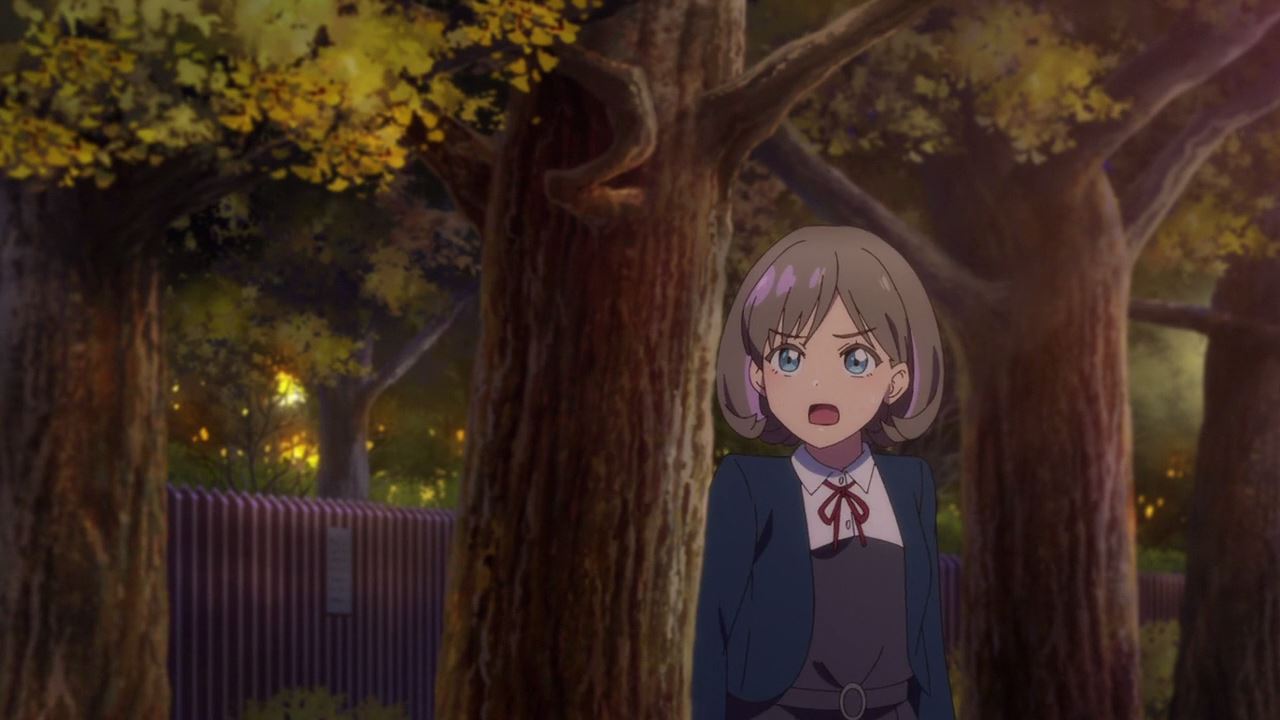 One more thing, it looks like Keke Tang followed Sumire Heanna and saw her training regime. This convinced Keke that Sumire is 100% committed on putting up a good performance. 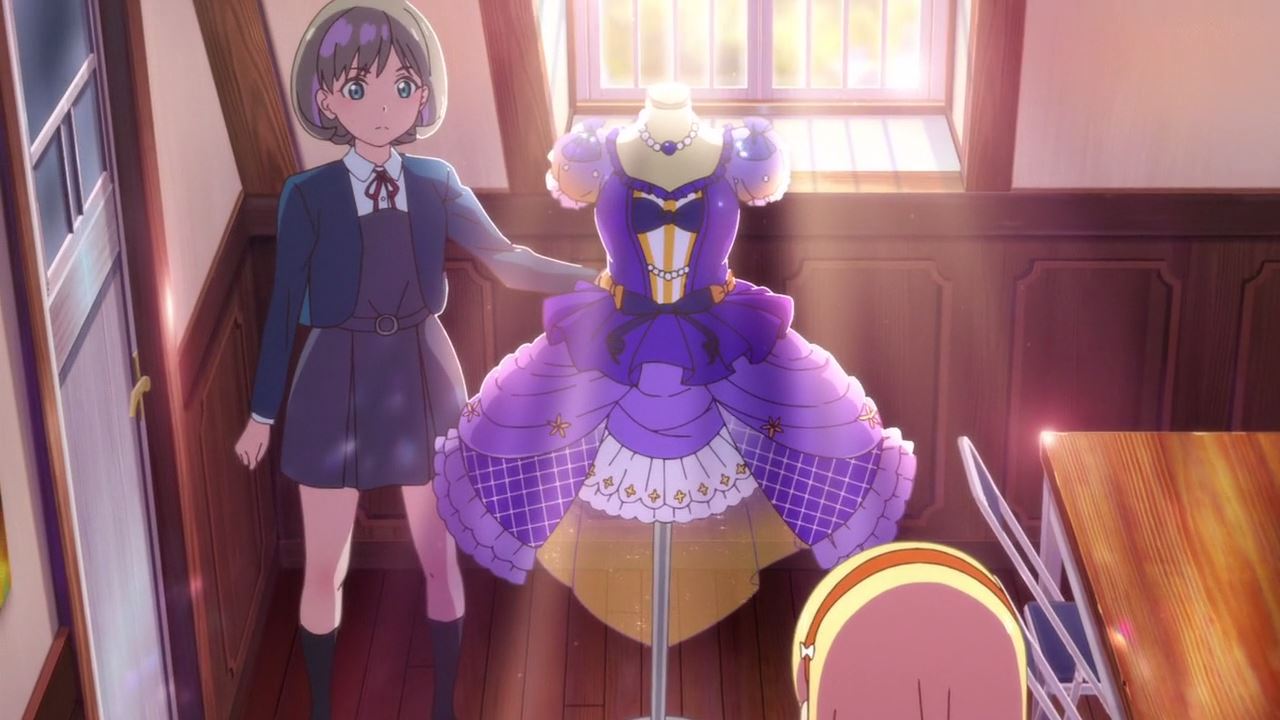 So, Keke Tang made a costume just for the her. Looks gorgeous but how does Sumire feel about it?

Well, nothing… Absolutely nothing at all! Even if she looks beautiful, Sumire doesn’t feel any emotions of it.

Anyways, Heanna doesn’t have the courage to live everyone’s expectations, nor doesn’t want any pity of being a center as she decided to have someone lead the next performance. Then again, she’s the only girl who can rap so Sumire can’t leave that to someone else. 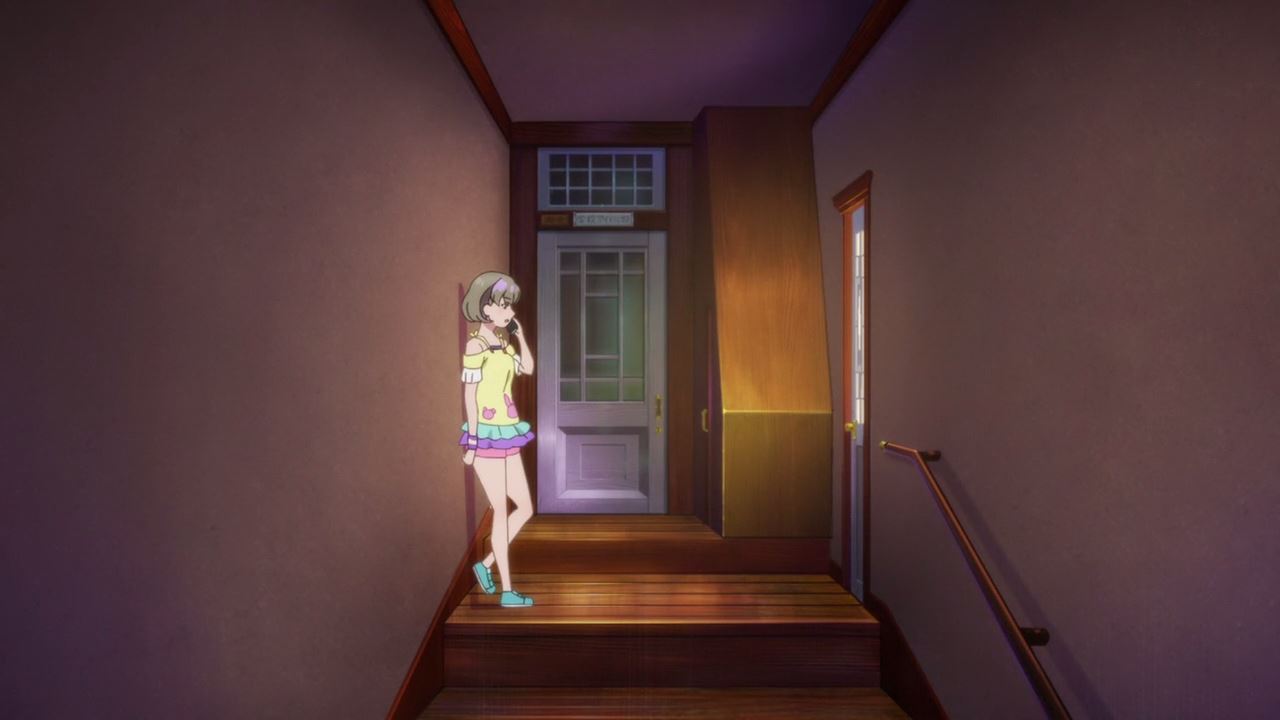 Meanwhile, looks like Keke Tang is talking to her family, although Keke is speaking in her native tongue. 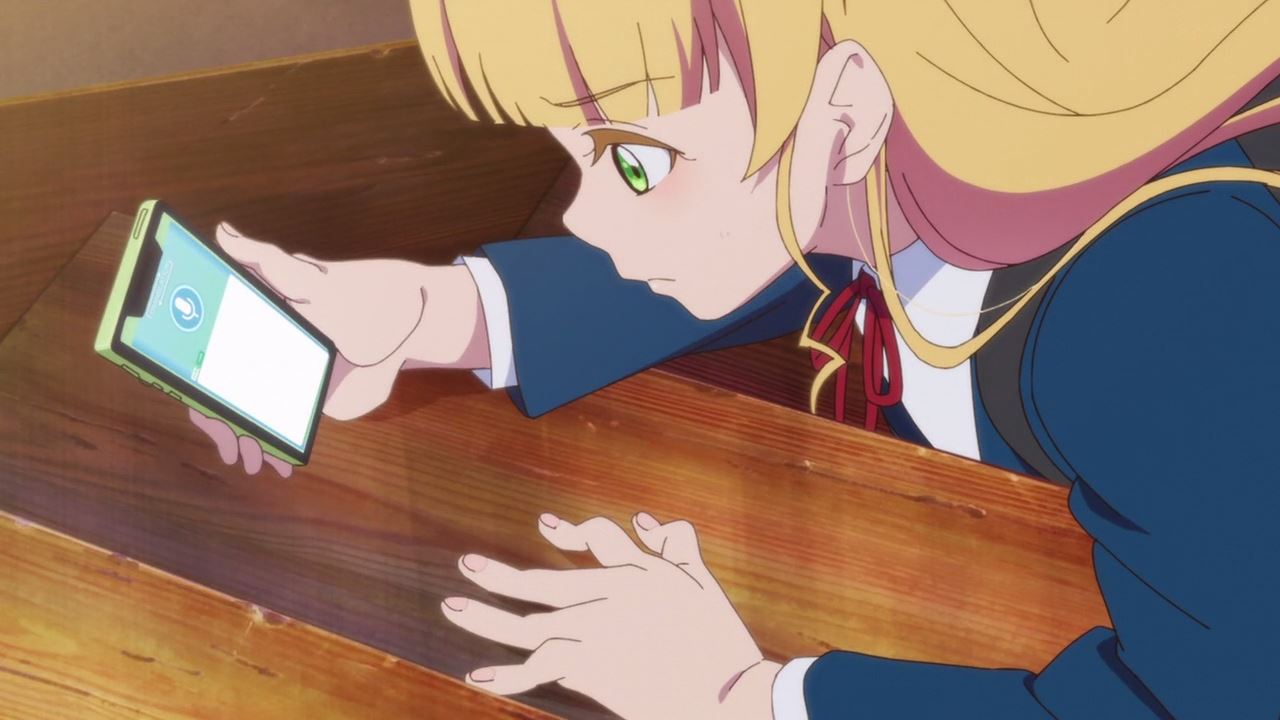 Well, that’s until Sumire Heanna appeared where she used her smartphone to translate Keke’s conversation with her parents. 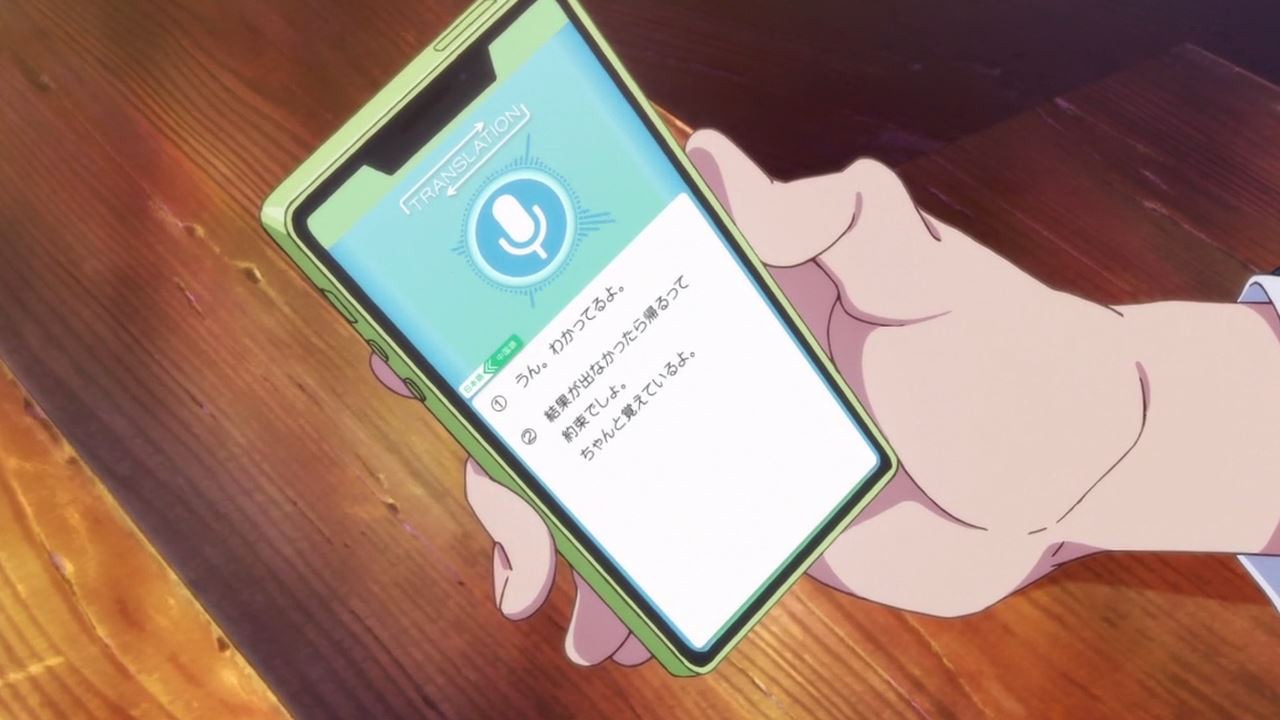 And this one is quite alarming as Keke might go home to China sooner or later. Man, I don’t like about this developing situation. 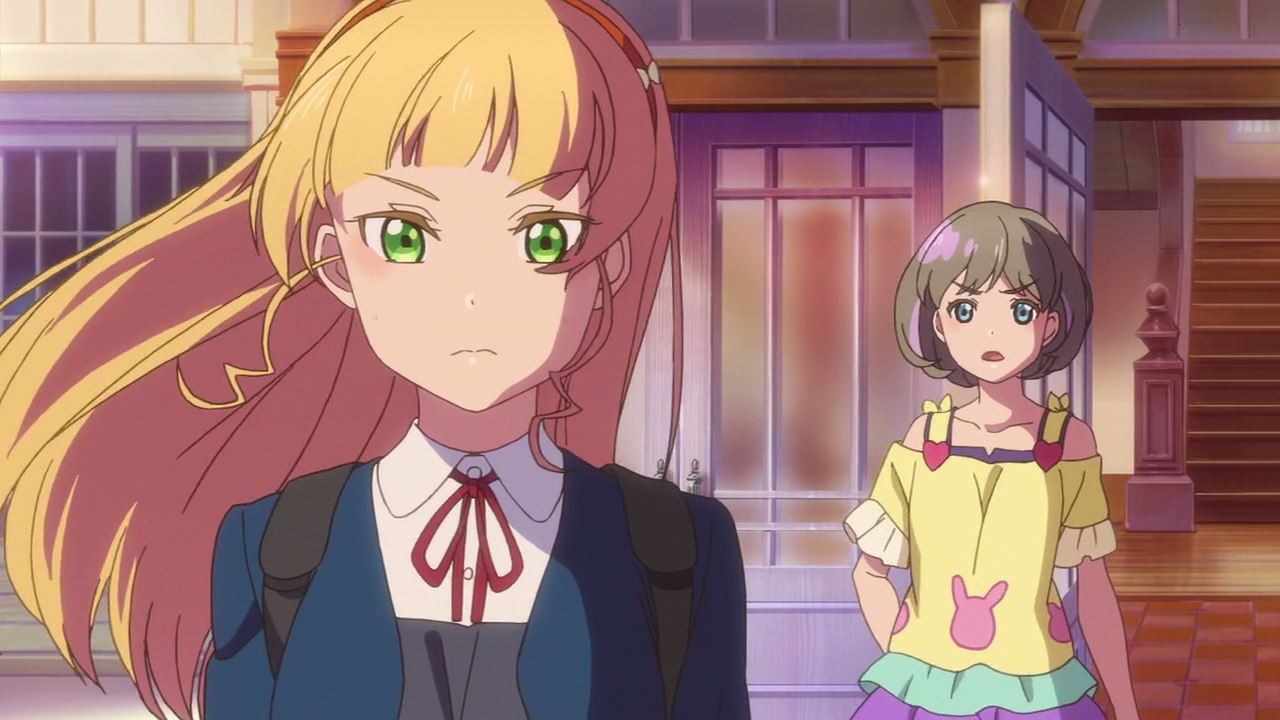 Of course, Keke doesn’t like anyone eavesdropping her conversation with her family, especially when Sumire Heanna is involved.

Still, Sumire insists that she wants someone to become a center as she doesn’t have what it takes to play that role, although Keke-chan disagrees as she knows that Heanna is working hard to live up for it. 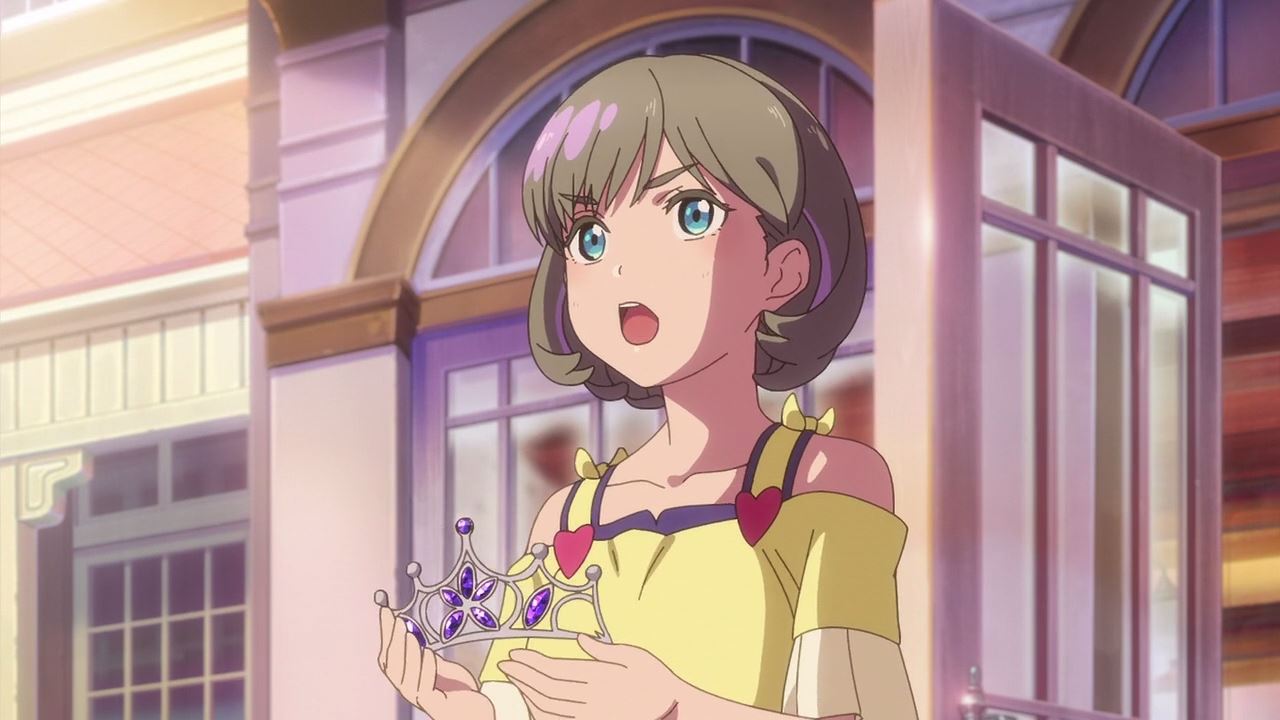 In any case, Keke Tang offers the crown to Sumire Heanna as she’s dead set on making her as the center.

Really nice that Keke is no longer antagonistic towards Sumire as she’s really supportive to her fellow school idol. 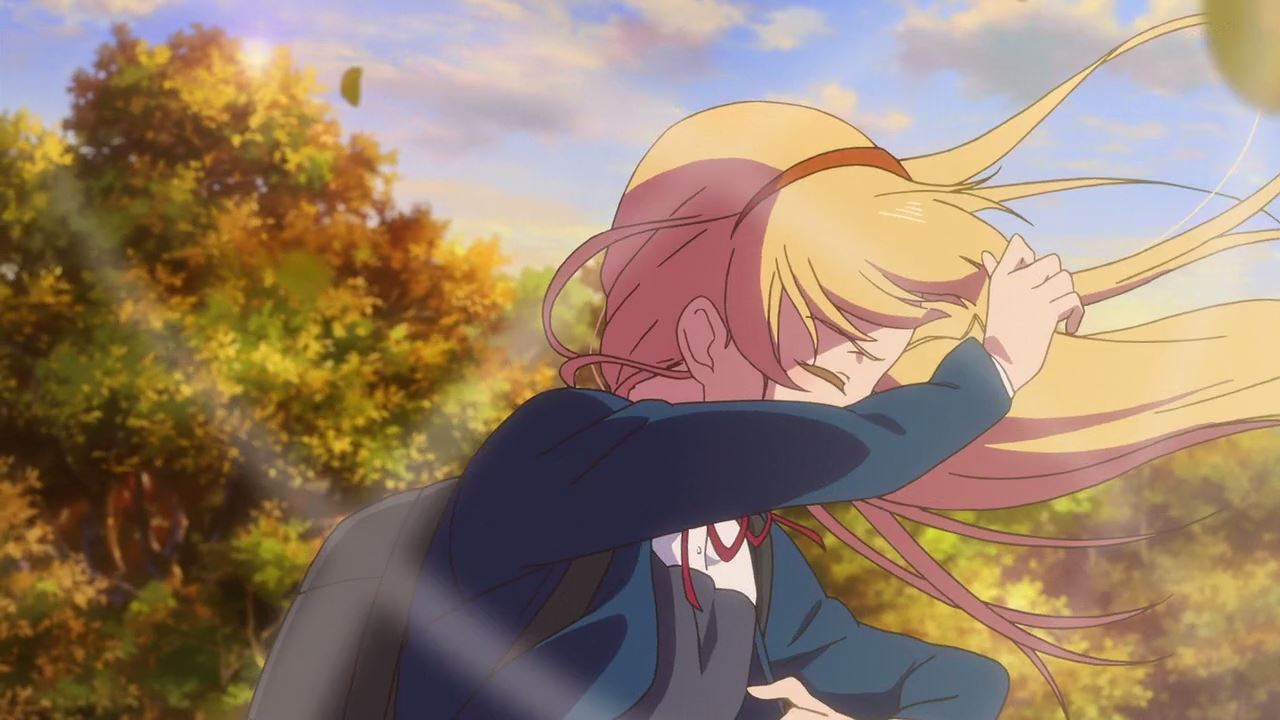 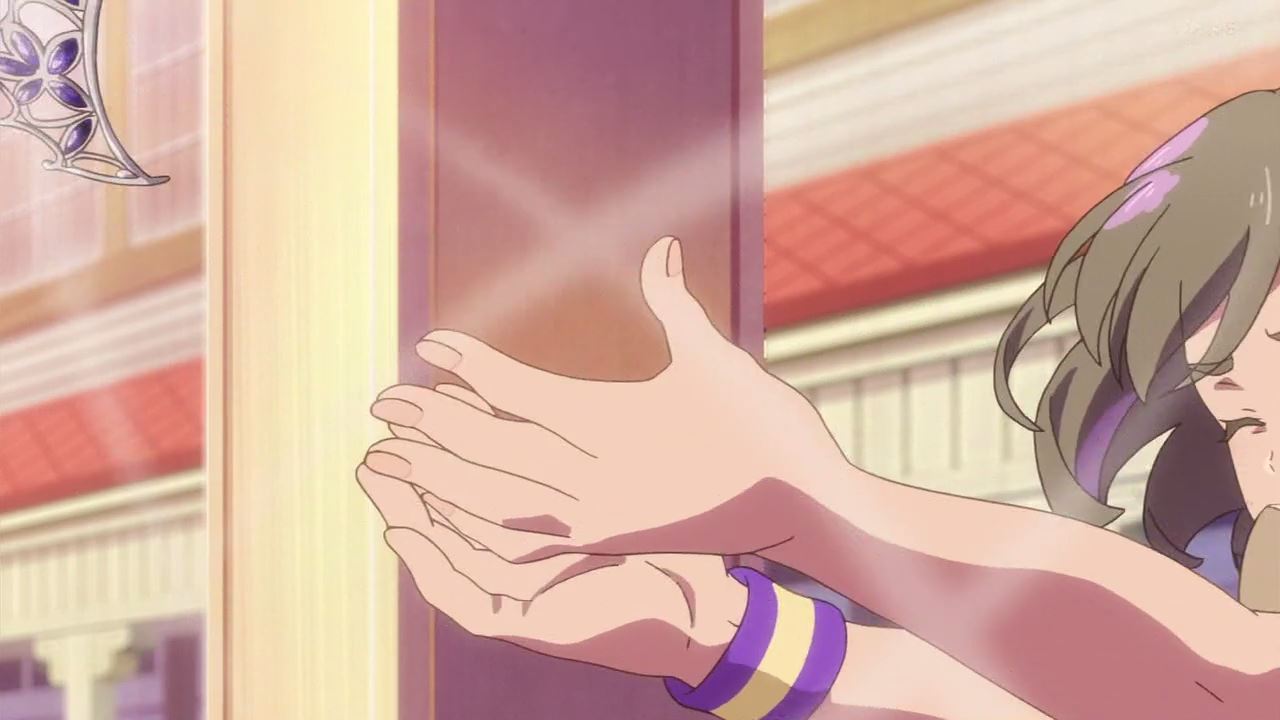 Unfortunately, the wind managed to blow Keke’s crown away. Man, is her crown made of paper or something that’s really light? 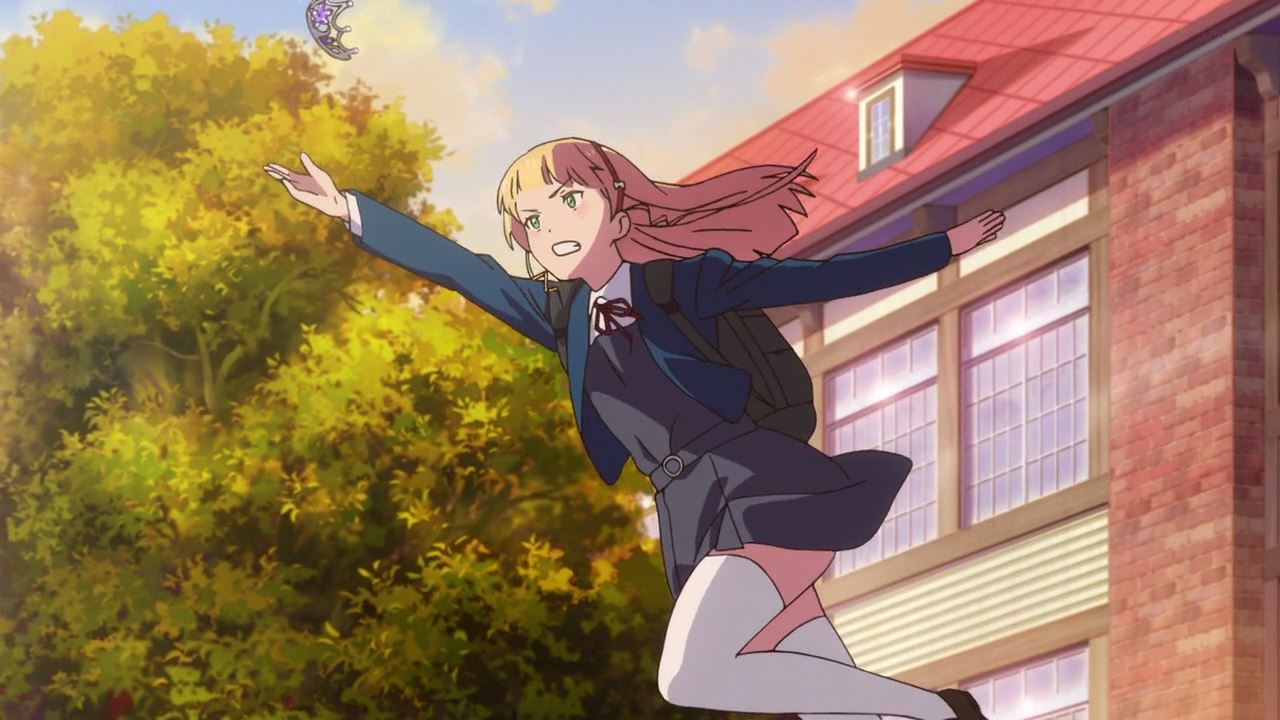 But anyways, here’s Sumire Heanna where she tries to play as a wide receiver. Then again, I’m scared that she might get hurt real bad while catching the crown. 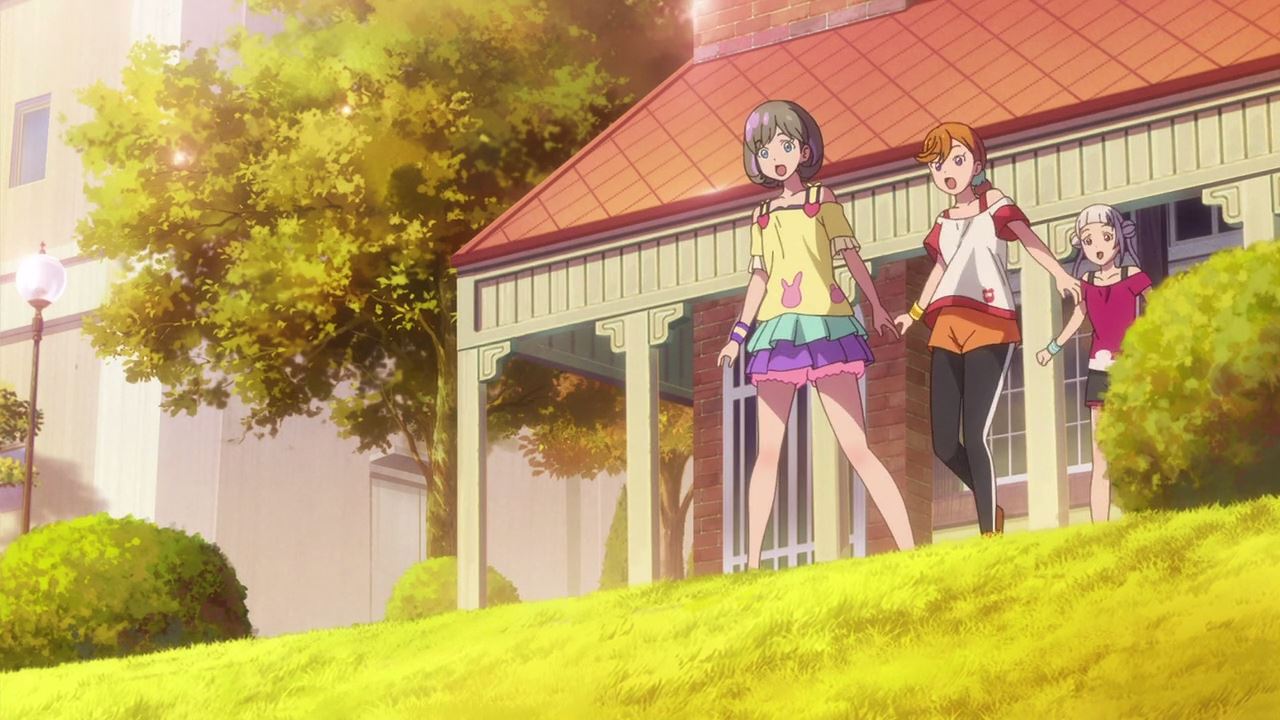 And now, it’s time for the aftermath where Kanon Shibuya and her friends went to Sumire-chan to see if she’s okay or not. 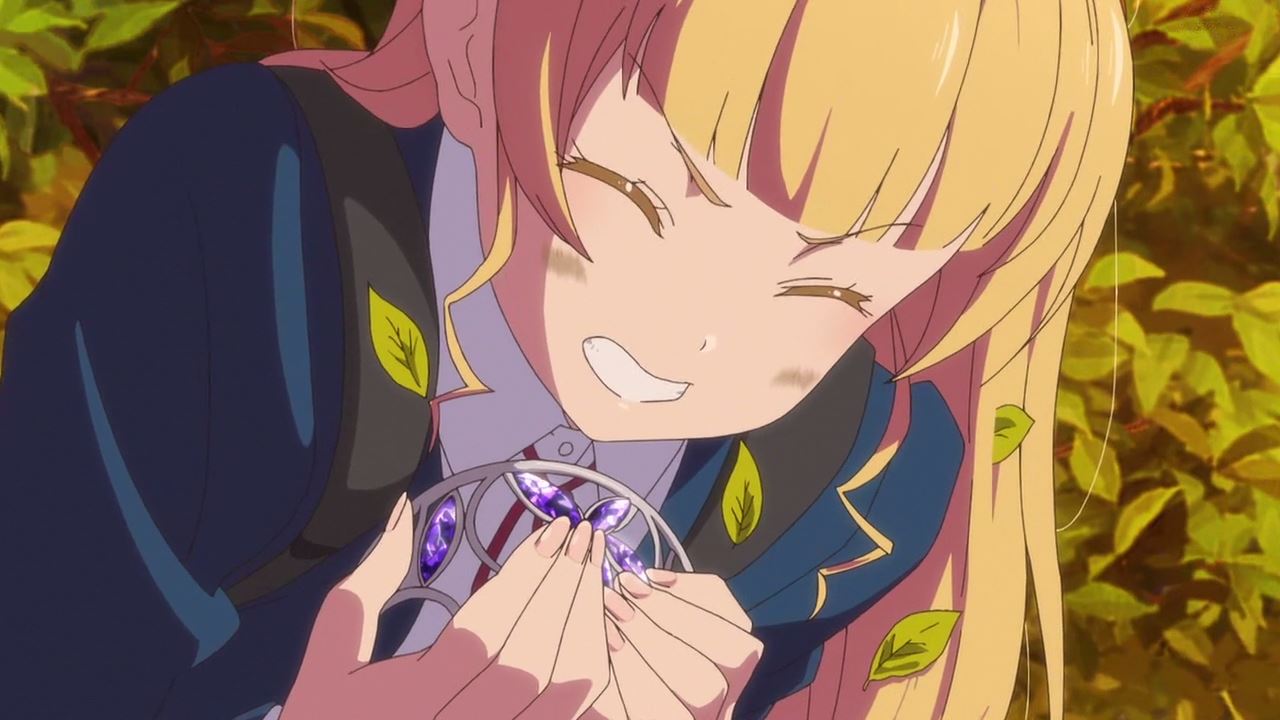 Fortunately, not only Heanna is okay but she managed to get the crown. With that said, looks like Sumire-chan is determined to put up a galaxy-level show. 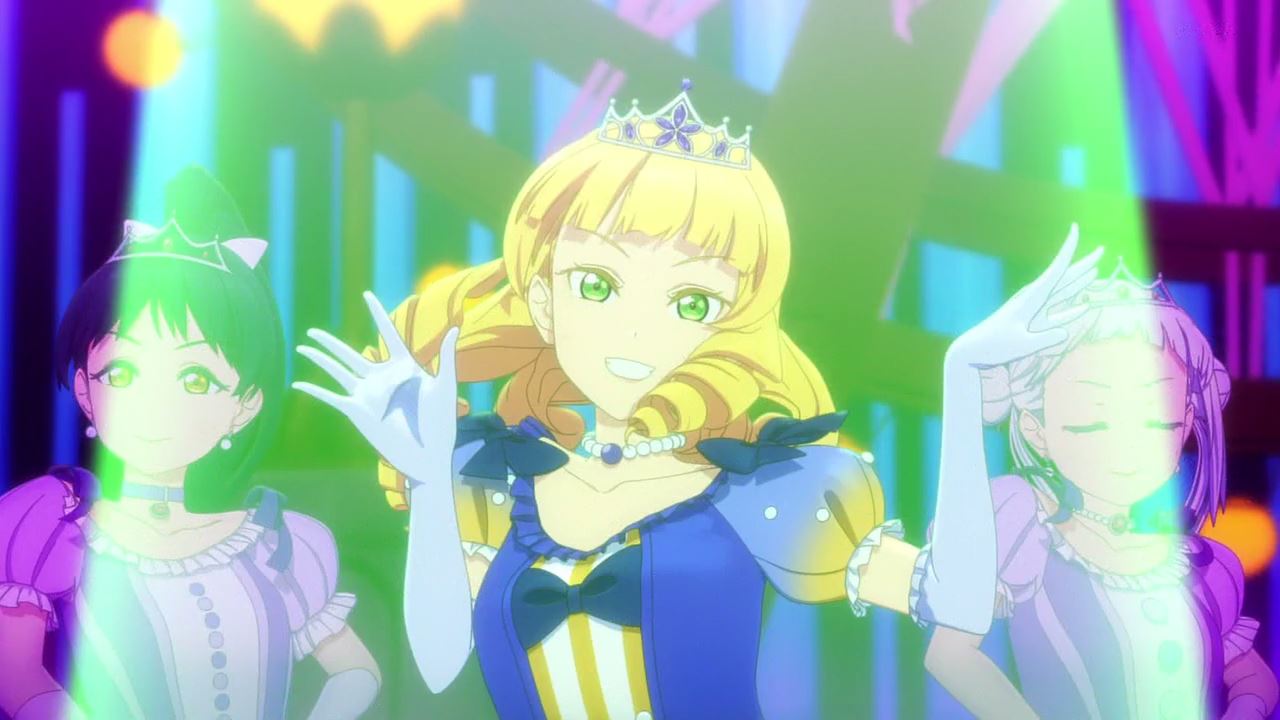 And she finally delivered as Liella performed “Nonfiction!!” with Sumire delivering some sick rap at the preliminaries. Honestly, Ria Kazuno is very proud that Sumire-chan can rap like a professional! 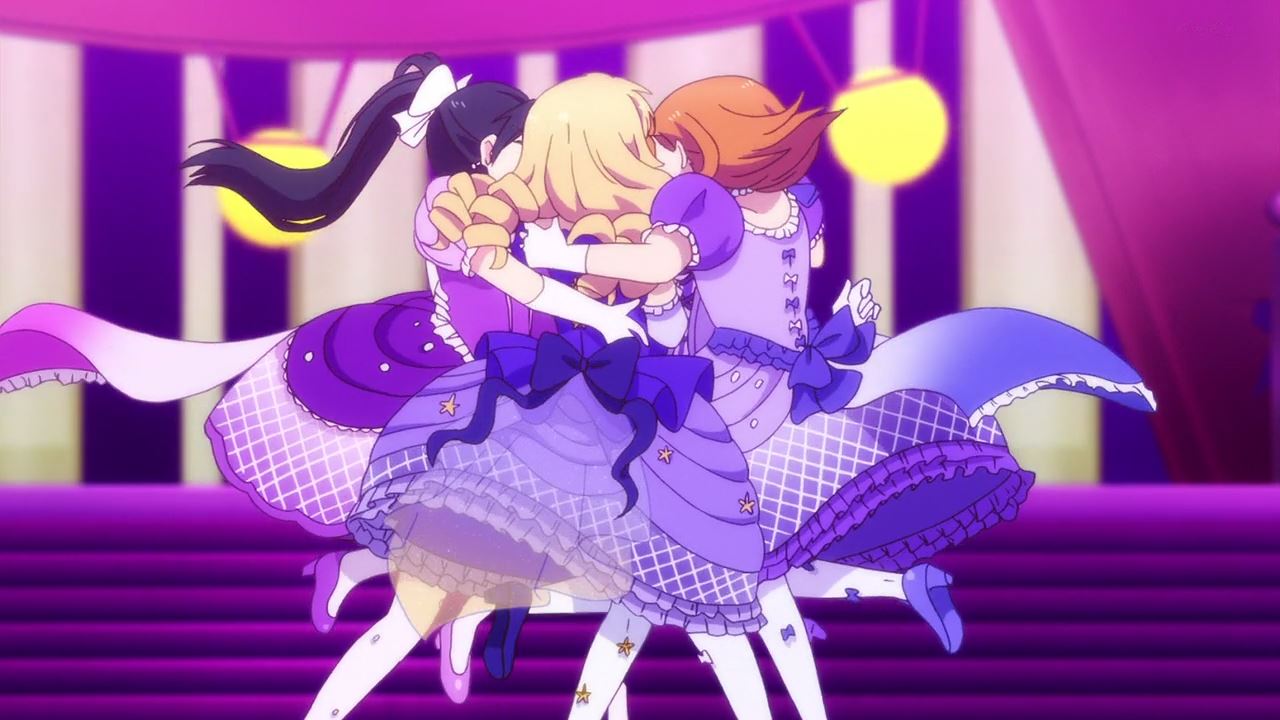 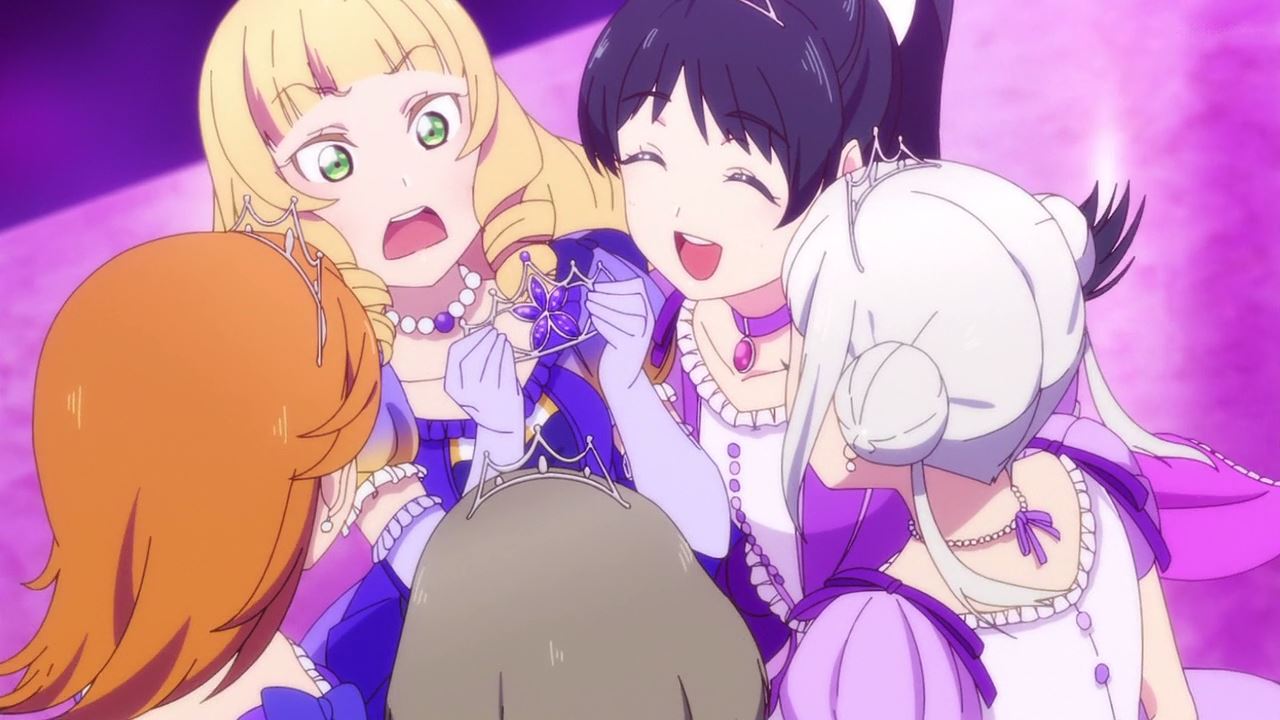 But that’s the end of this episode as Liella pull off an outstanding show. Heck, even Kanon Shibuya and the rest are happy that Sumire did her best!

Of course, I’m hoping that Liella will qualify on the next round, although I’m still worried about Keke Tang’s plan to return to China. Will it be addressed on the next episode? Who knows…