Tsuki to Laika to Nosferatu Episode #01

Posted on October 4, 2021 by benigmatica 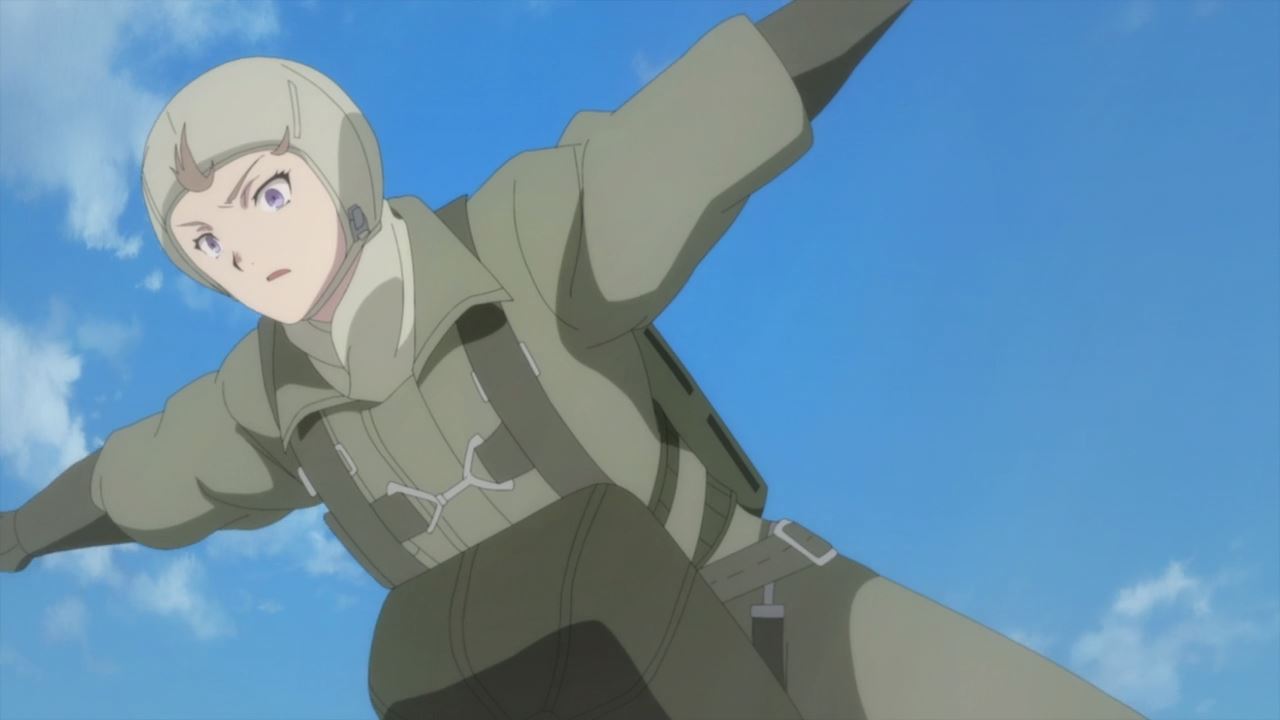 Today, we take a look on an anime series based on a light novel by Keisuke Makino, published under Shogakukan’s Gagaga Bunko. Set in the fictionalized version of the Cold War, especially during the Space Race era, it tells the story of Lev Leps where he was once a promising cosmonaut before an accident derailed his chances.

Now I don’t know how Lev was caught in an unfortunate accident but given that the Federal Republic of Zirnitra (which alludes to the Soviet Union) tries to cover it up, we’ll never know what happened to him that almost cost his life. 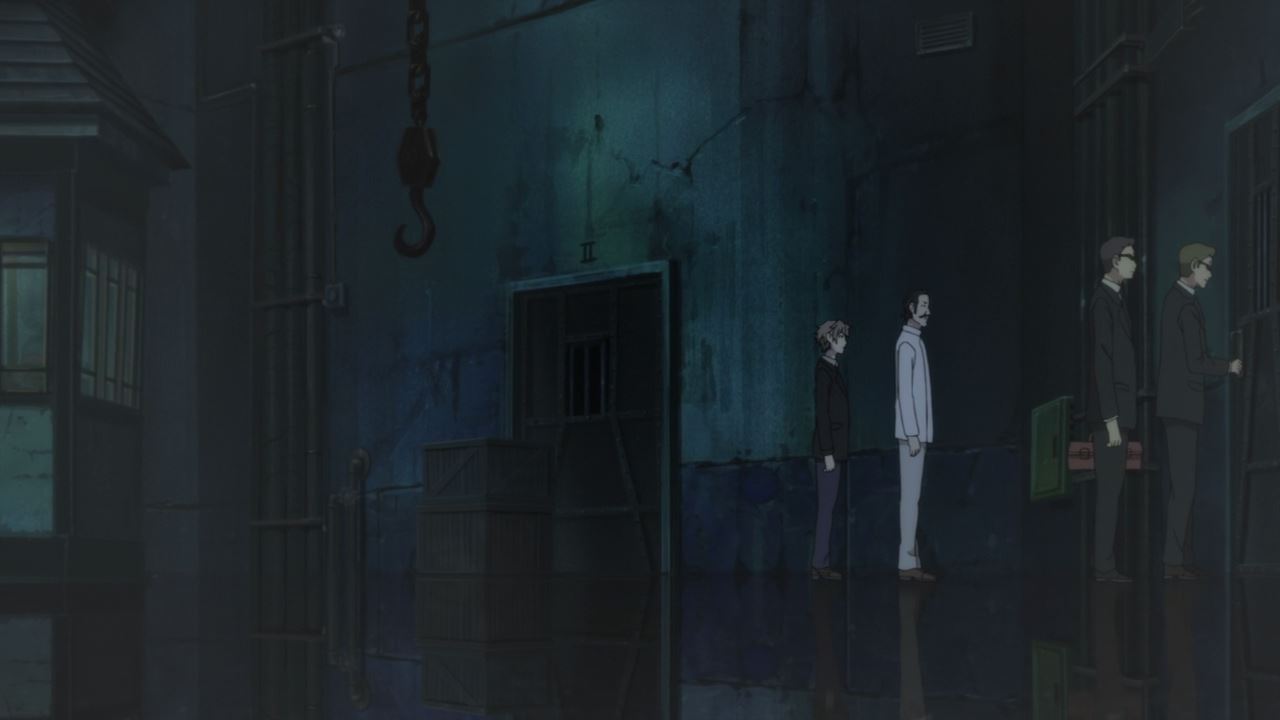 Of course, the Politburo doesn’t want to purge Lev for his failures so he assigned to a secret project where they’re trying to beat the United Kingdom of Arnack to the punch by sending a living being onto space. 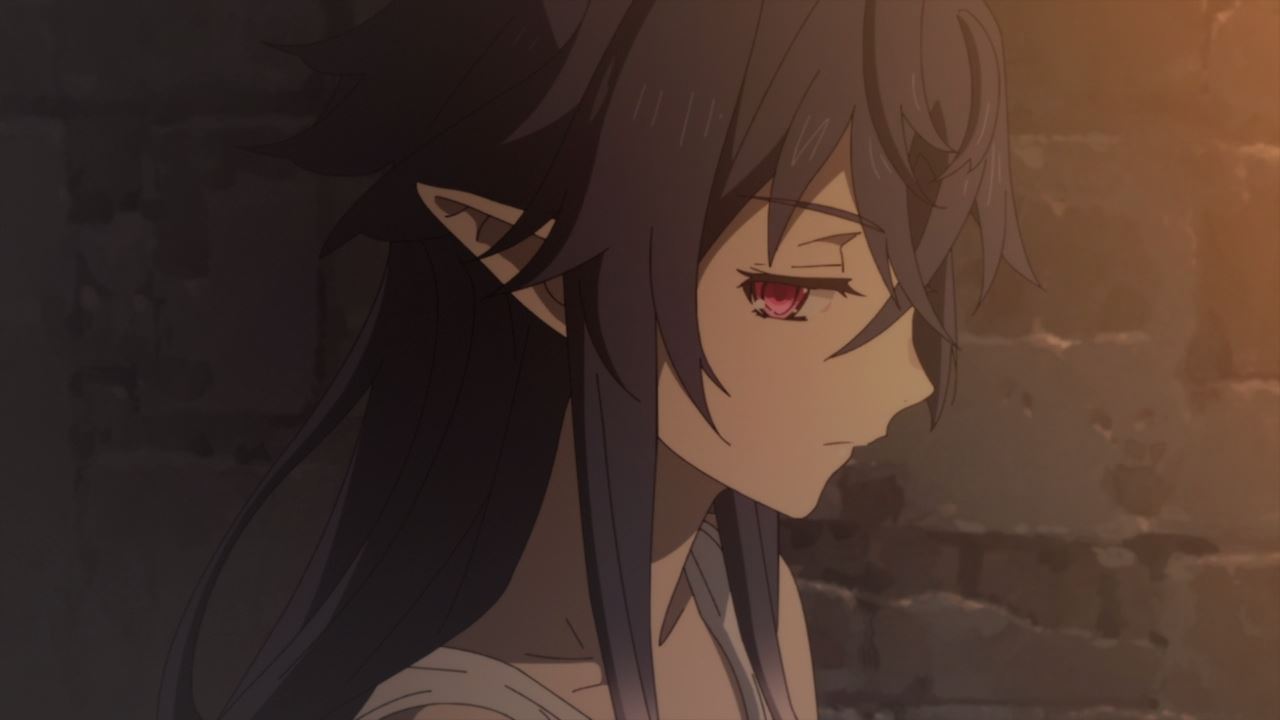 Well actually, they want to send a vampire into orbit in order to find out if humans can survive when travelling to space.

Anyways, while the officials call this vampire N44, her real name is Irina Luminesk. By the way, I’m really surprised that Megumi Hayashibara is voicing a main character. 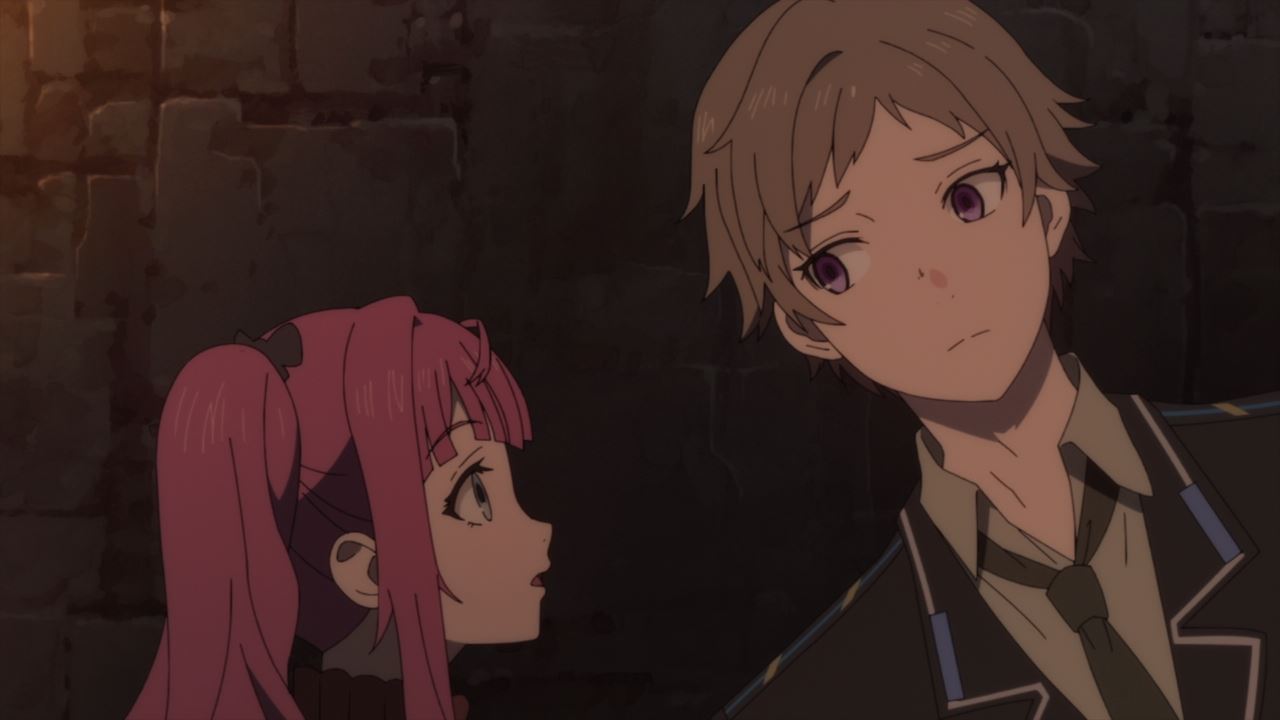 Accompanying Irina is Anya Simonyan where she explained to Lev Leps that his assumption of vampires are way different from fiction, like not being turned to dust after being exposed by sunlight and they don’t drink blood most of the time.

Basically, Irina acts like a human being, but the Politburo still treats her as a test subject as they don’t want to use actual humans going to space and fail spectacularly. 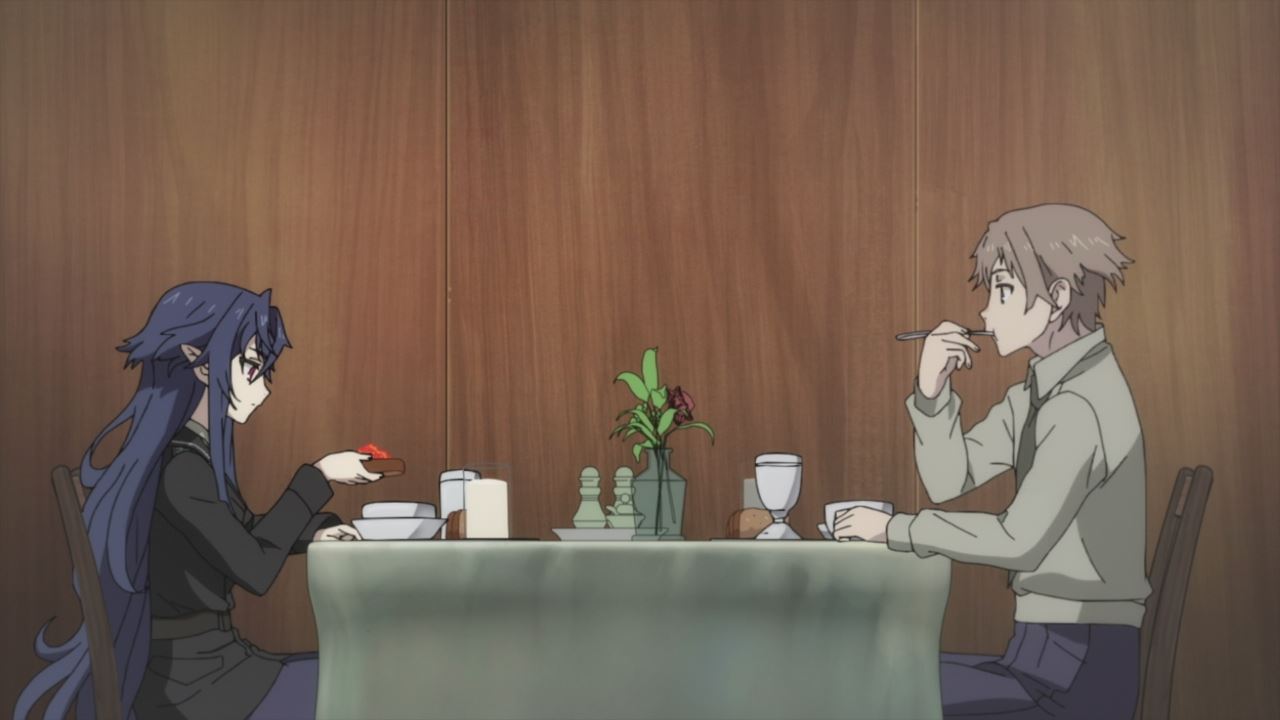 In any case, looks like Lev will have to babysit Irina until she’s ready to go to space. While Lev will treat her as a companion rather than a test subject, Irina has some distrust towards humans where they’ll use her as a tool to fuel their ambitions. 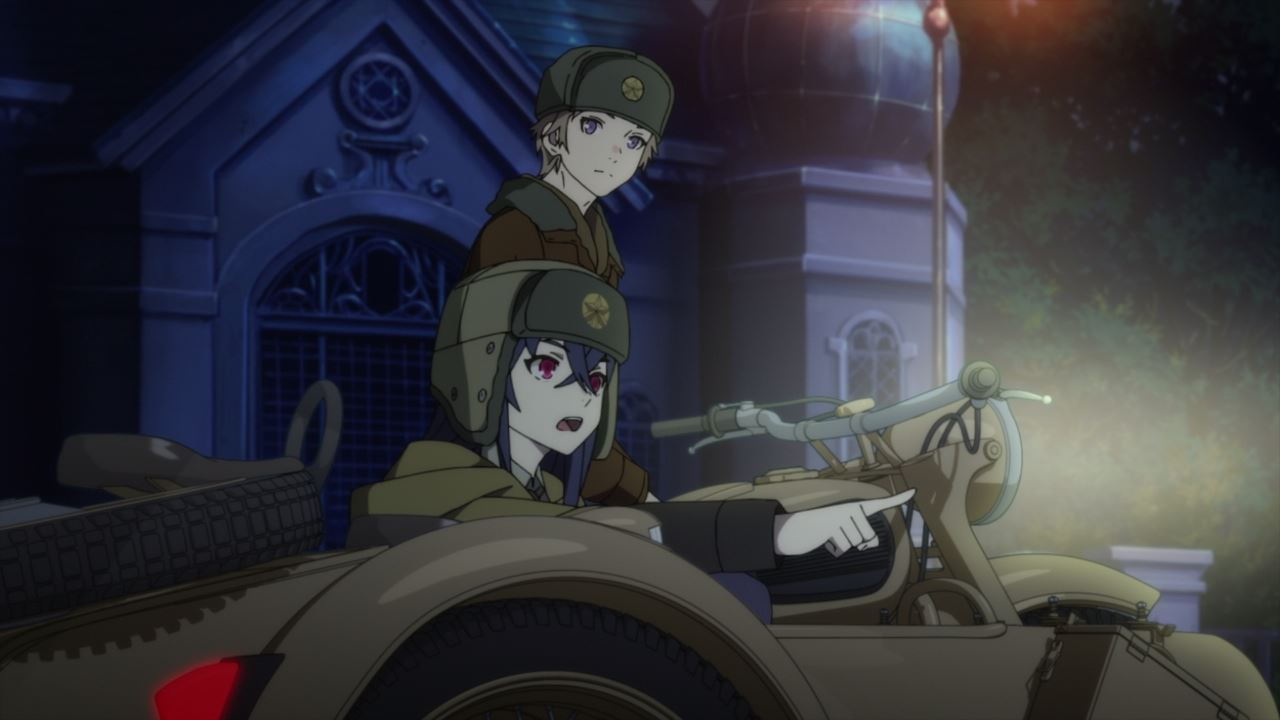 Speaking of Irina Luminesk, it appears that she found something interesting upon exploring the town. 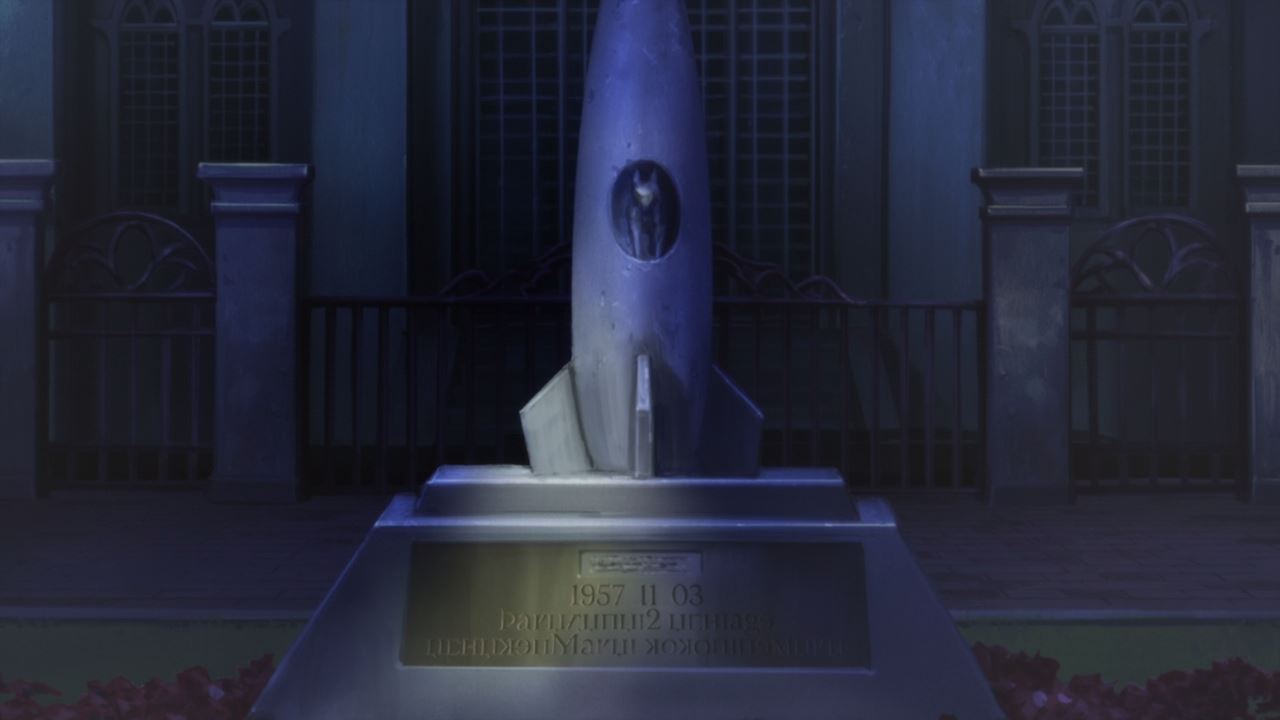 Turns out to be a statue dedicated to Maly where the Federal Republic of Zirnitra honored the dog for going into space. But much like how Maly is inspired by Laika, the first dog in space died from overheating within a few hours.

For the scientists who took care of Maly, they have regrets on not bringing back their dog to Earth. Yet, Zirnitra continues to fuel their space ambition as they’re trying to send humans into the stars. 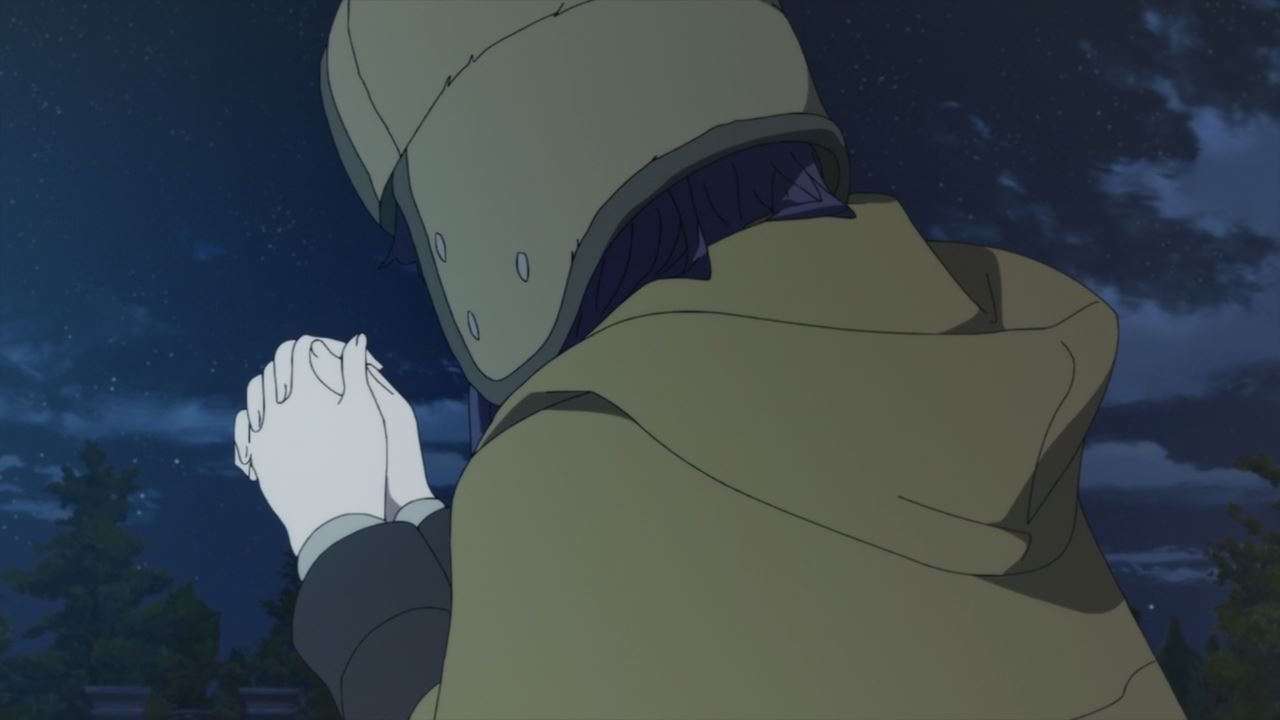 And so, Irina gave respect to Maly for her sacrifice even though the vampire is bitter that humans would sacrifice animals for the sake of science.

With that said, I really love watching the first episode of this show as while it portrays the Space Race, albeit fictional, I feel that both Lev Leps and Irina Luminesk will have to trust each other if they want to go to space.

Anyways, I can’t wait for the next episode as their training will begin!