Posted on October 7, 2021 by benigmatica 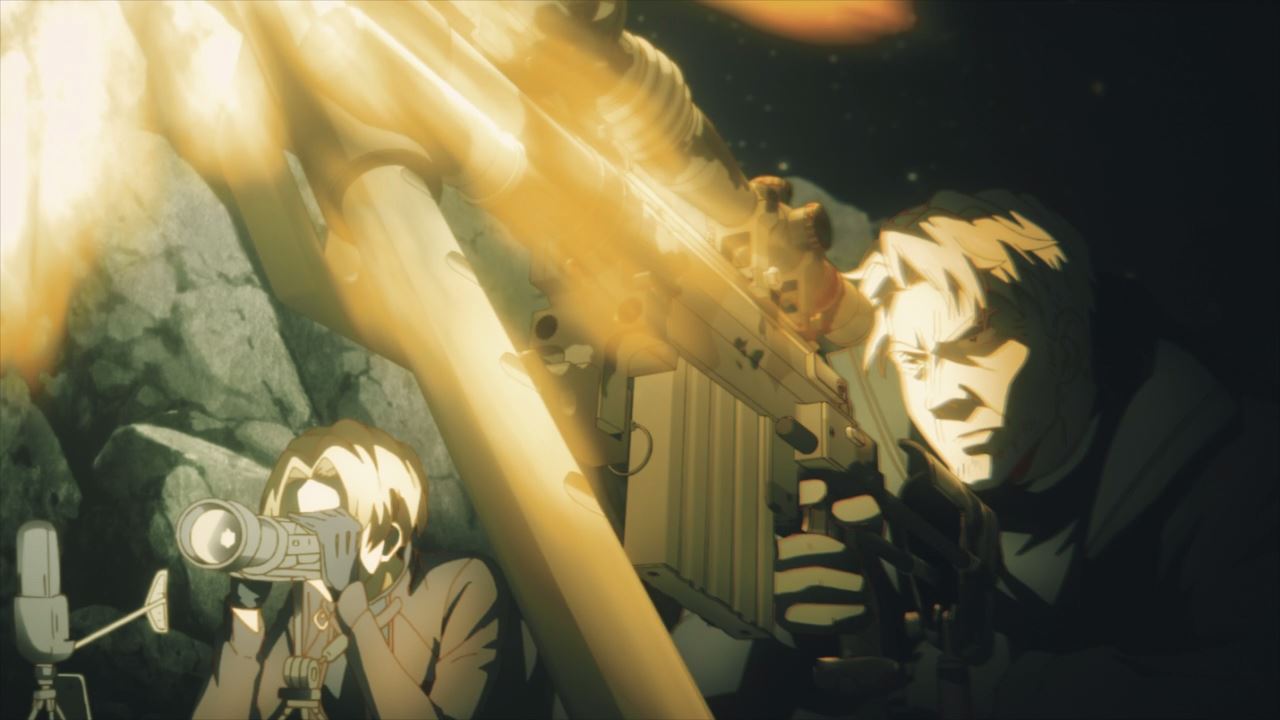 Today, I’ll be briefly talk about an anime show based on a light novel by Rui Tsukiyo. Unlike Kaifuku Jutsushi no Yarinaoshi, this show is tame because it revolves around a nameless assassin. 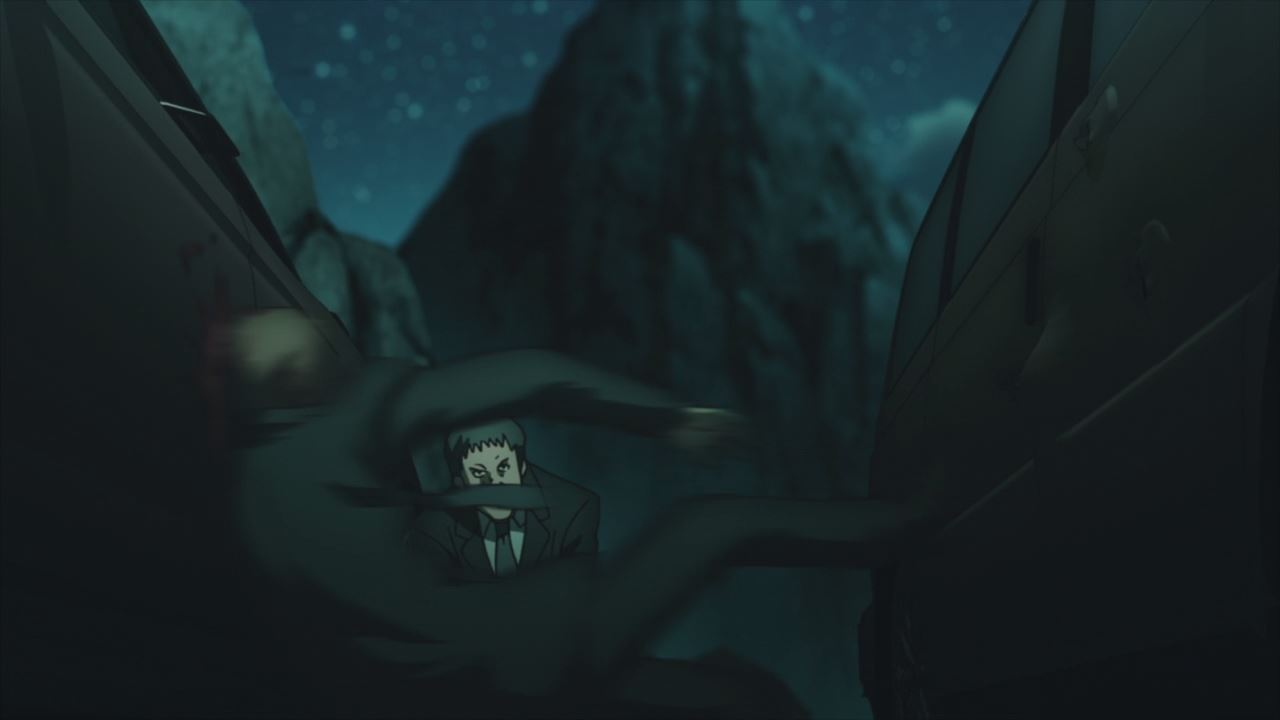 Honestly, this guy took inspiration from Duke Togo where he the coldest sniper around, taking out enemies and getting the job done.

Of course, Golgo 13 is way cooler where he’s not bound by any organization. Just pay him lots of money and don’t double-cross him, Duke will take out an enemy without any second thoughts. 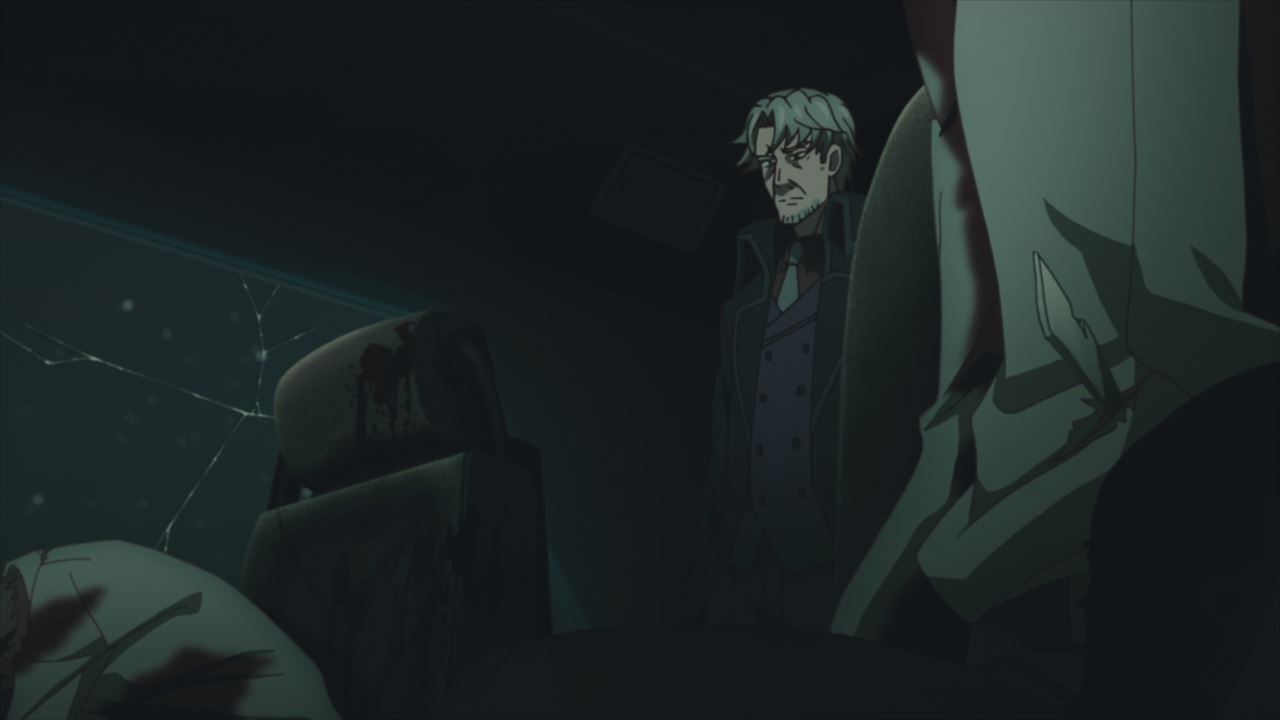 Sadly for this old man, looks like the organization has decided to dispose the assassin by letting him take the plane ride straight to hell. Really unfortunate that this assassin can’t retire to another country peacefully. 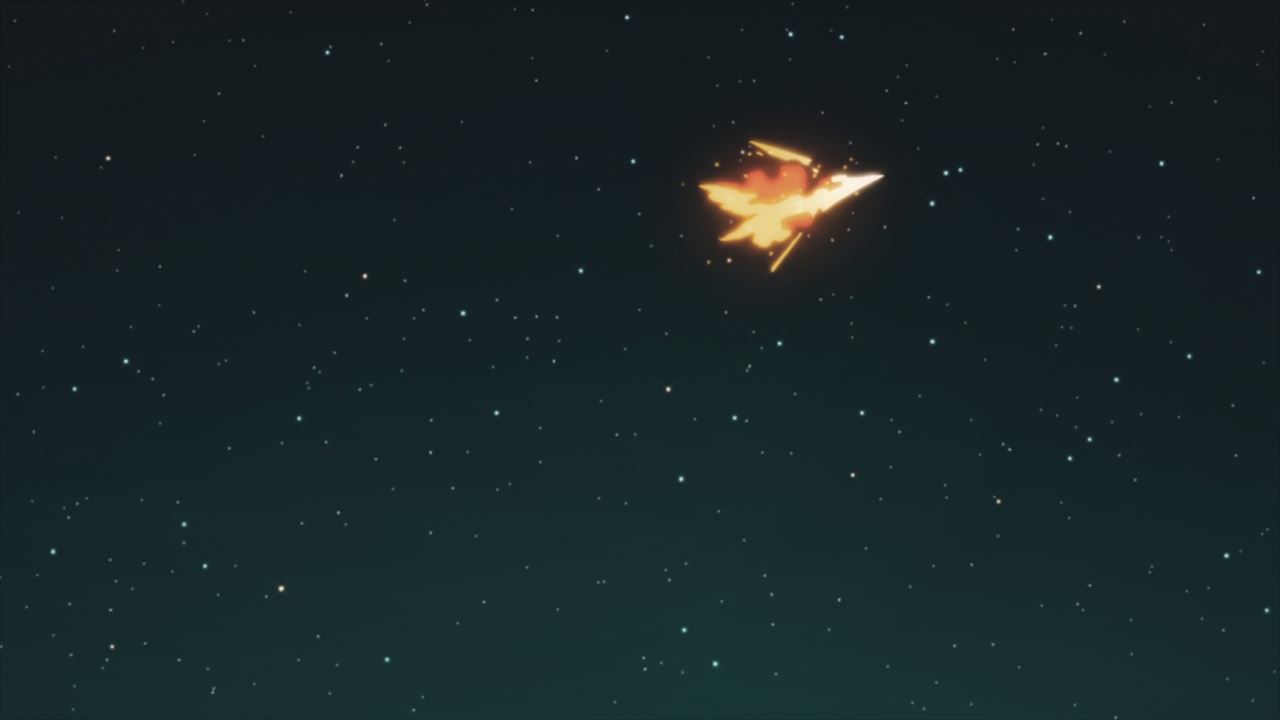 And so, the nameless assassin died as the only regret he has is being betrayed by the organization he served for years. Well then, that’s the end of his story! 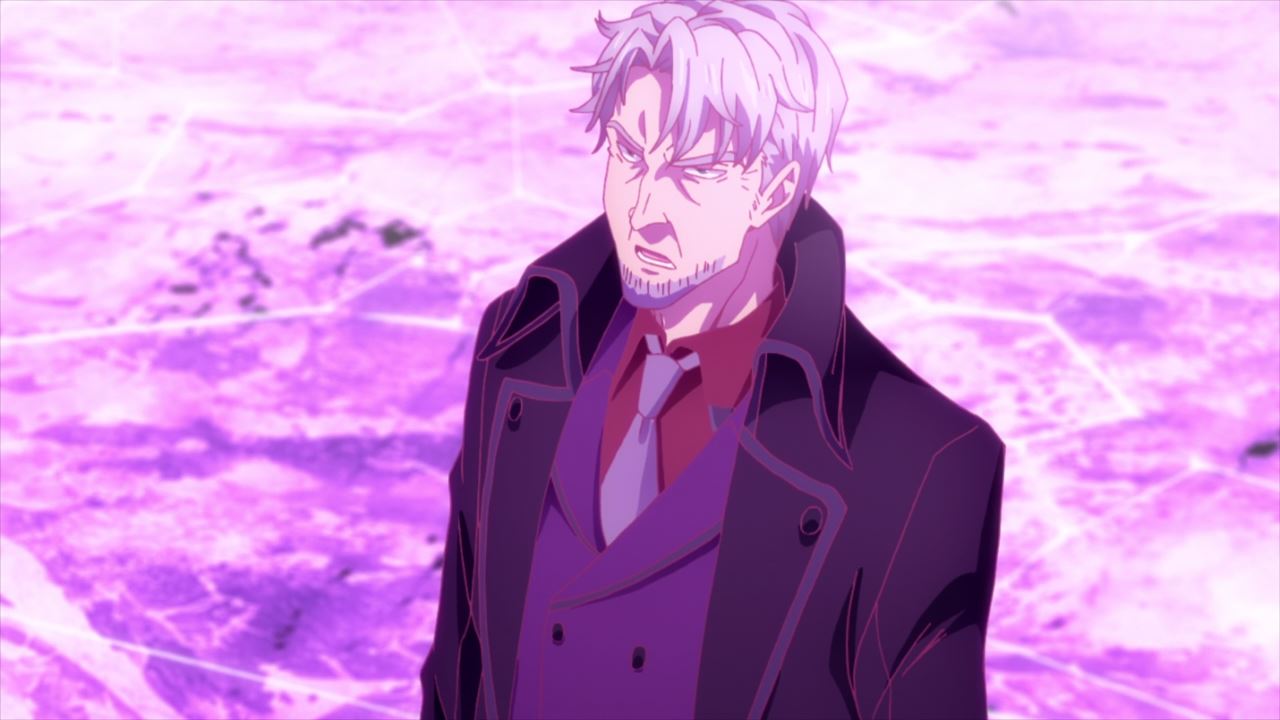 Except that the assassin got a second chance in his life as the goddess told him that he’ll be reincarnated in another world, complete with his memories intact. 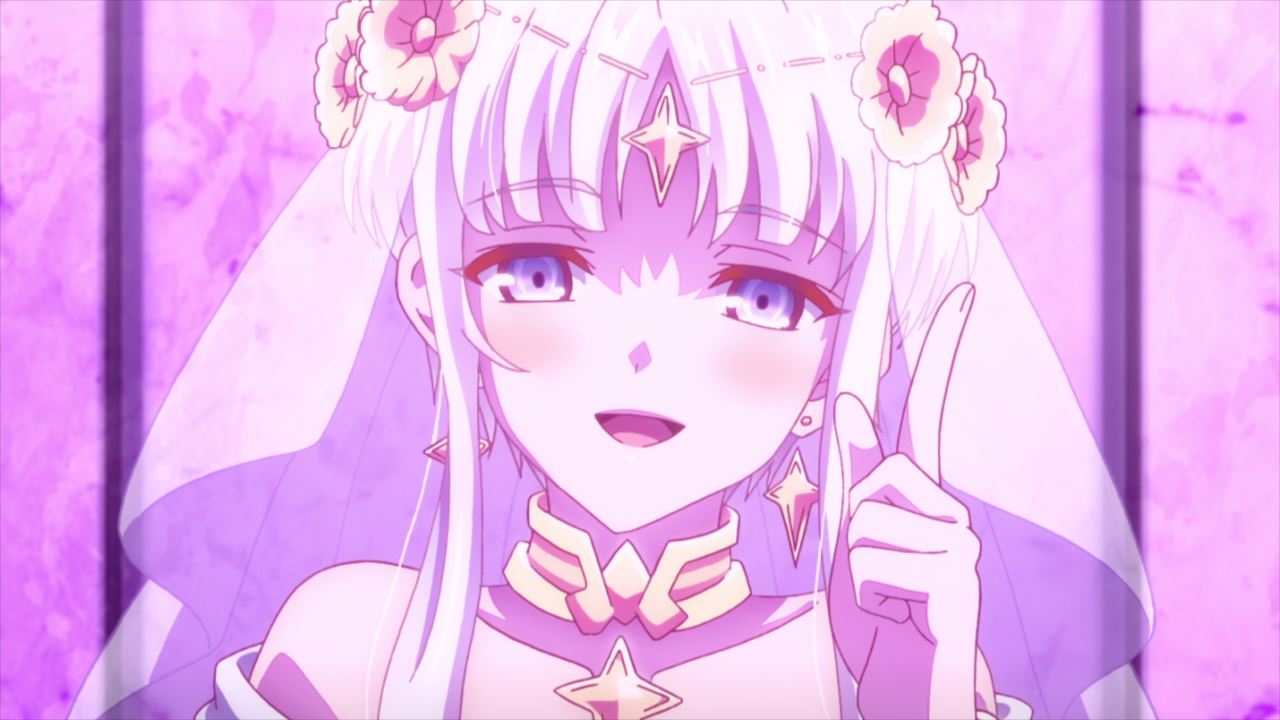 Of course, there’s a catch as the goddess told the assassin that he must assassinate the hero. Not sure why this goddess wants the hero dead, but the assassin will take the job as he’ll be reincarnated in a fantasy world. 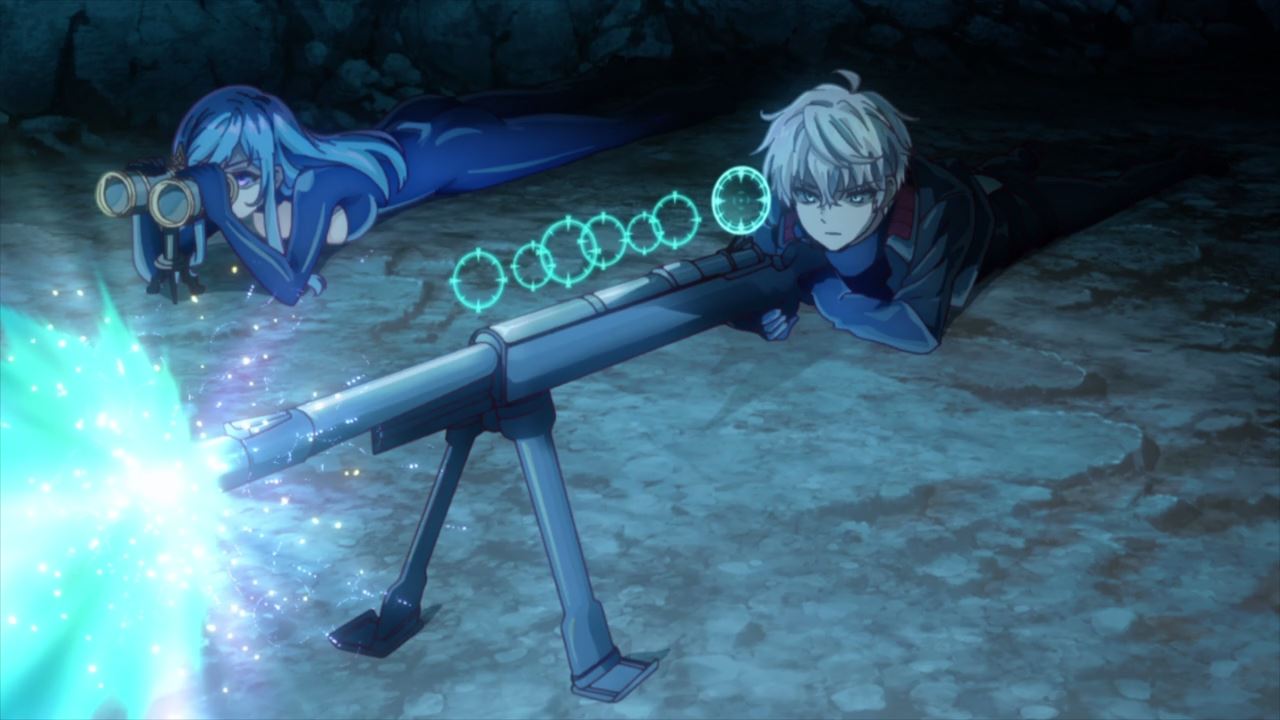 But here’s the nameless assassin where he’s reincarnated as a noble named Lugh Tuatha Dé. Not only that, but he brought guns into the fantasy world. How cool is that?

Anyways, looks like I’m interested on how this assassin turned noble came to be, although I’m hoping that this show won’t bore me as it has a nice concept. Now then, looks like I’m done with the first episode of Sekai Saikou no Ansatsusha as I’ll see you next time!