Posted on October 8, 2021 by benigmatica 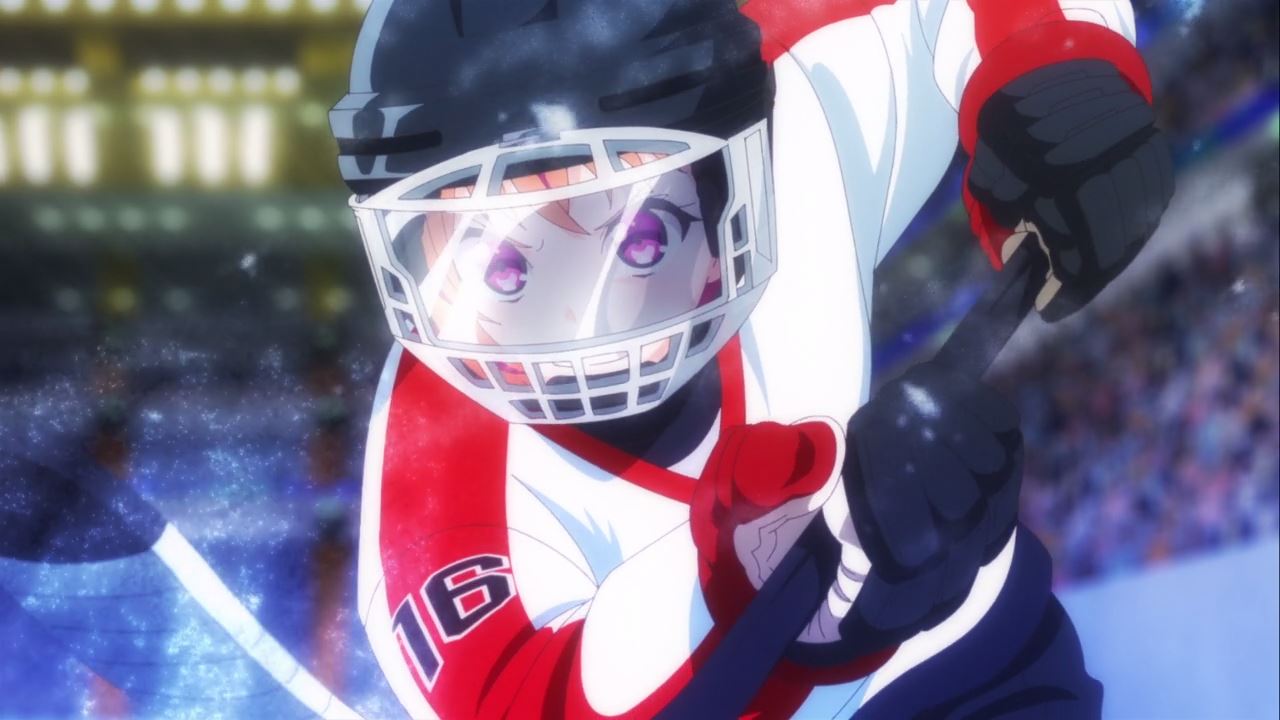 Back in 2010, there was an article by Sankaku Complex (NSFW) where the NHL is planning to commission an ice hockey anime, although that plan didn’t work out because it turned out to be a late April fool’s joke or something.

More than a decade later, there’s a freakin’ anime show named Puraore! (or Pride of Orange) where cute girls play ice hockey. And come to think of it, this show looked like a spin-off to BanG Dream! due to having the same character designer. 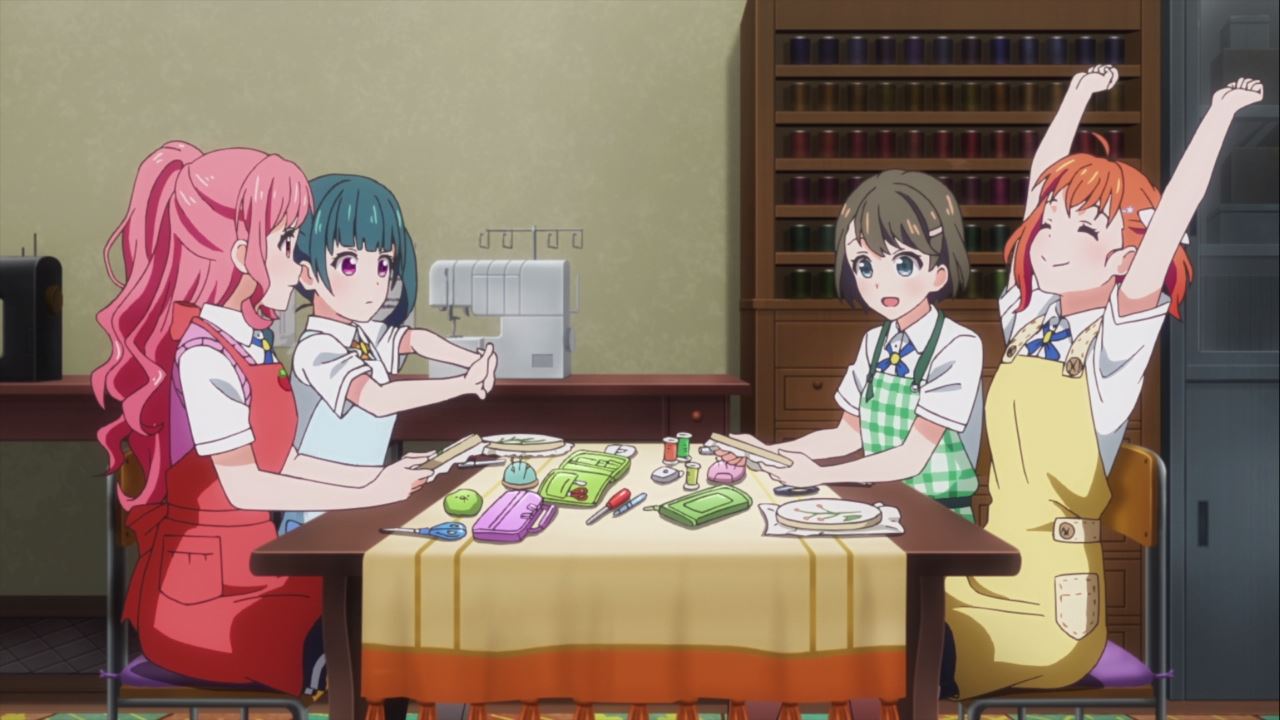 But before they become hockey players, Manaka Mizusawa and the rest are actually members of the embroidery club where they make cute stitch patterns.

It’s crazy to think that these girls are taking their time perfecting their embroidery skills, but they need some spice in their lives. 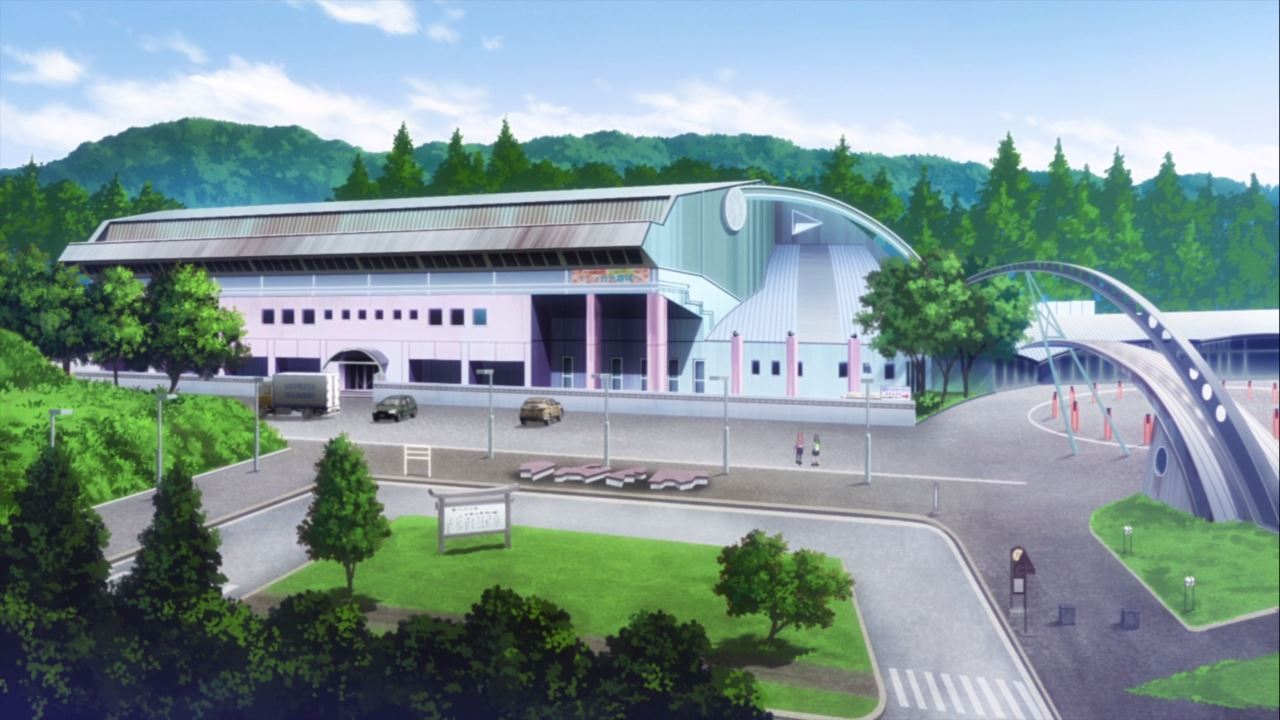 That’s until Manaka invite her friends for an ice hockey camp at Nikko Kirifuri Ice Rink. Well guys, this is where the real fun starts now. 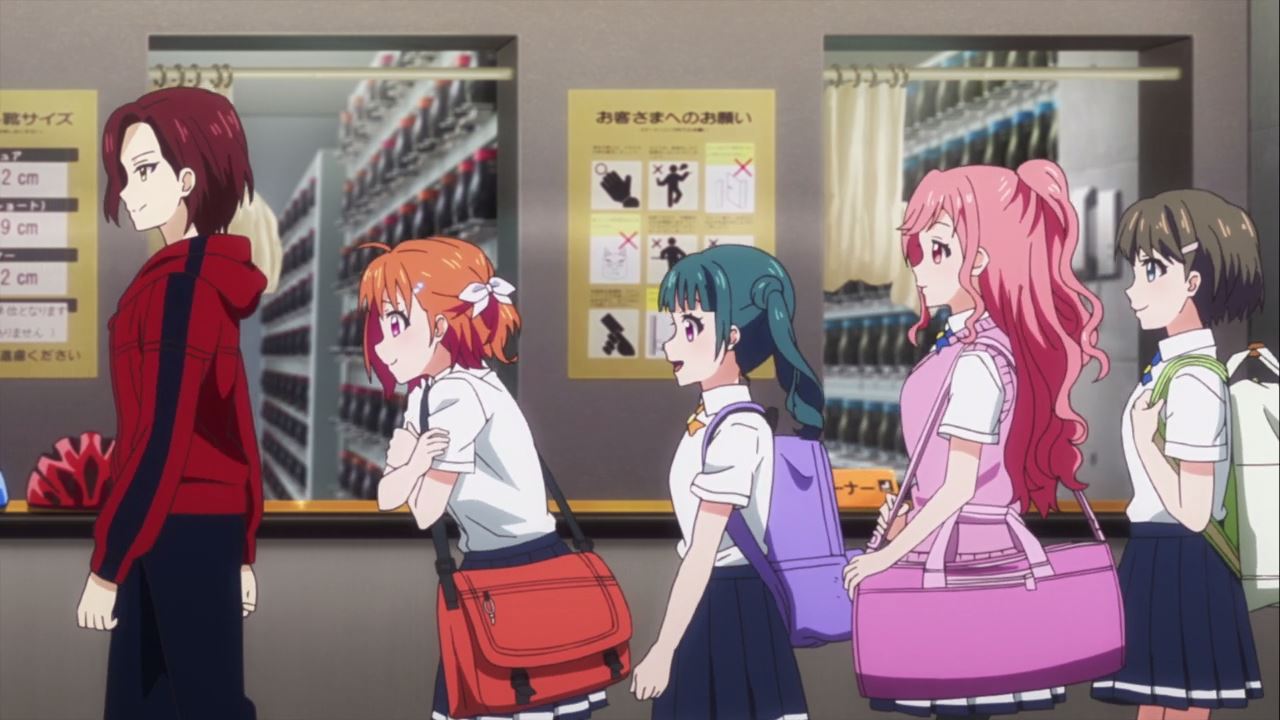 By the way, the girls are being guided by Yoko Matsunaga, the coach of the Nikko Dream Monkeys where she’s really happy that Manaka and the rest are interested in ice hockey.

Of course, an ice hockey team needs 6 members and therefore they can’t play as a complete team. 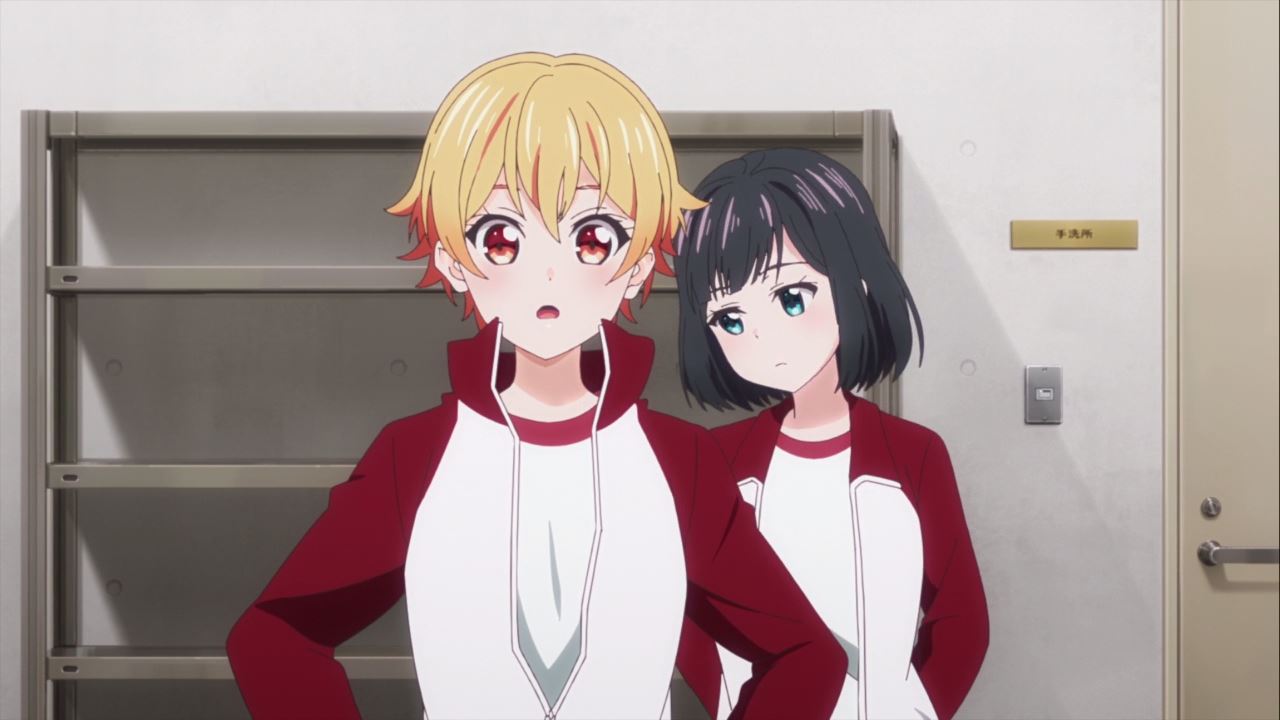 Well actually, Matsunaga-san brought two girls inside the rink. Say hello to both Riko Saginuma and Naomi Takagi where they’ll participate in the ice hockey camp. 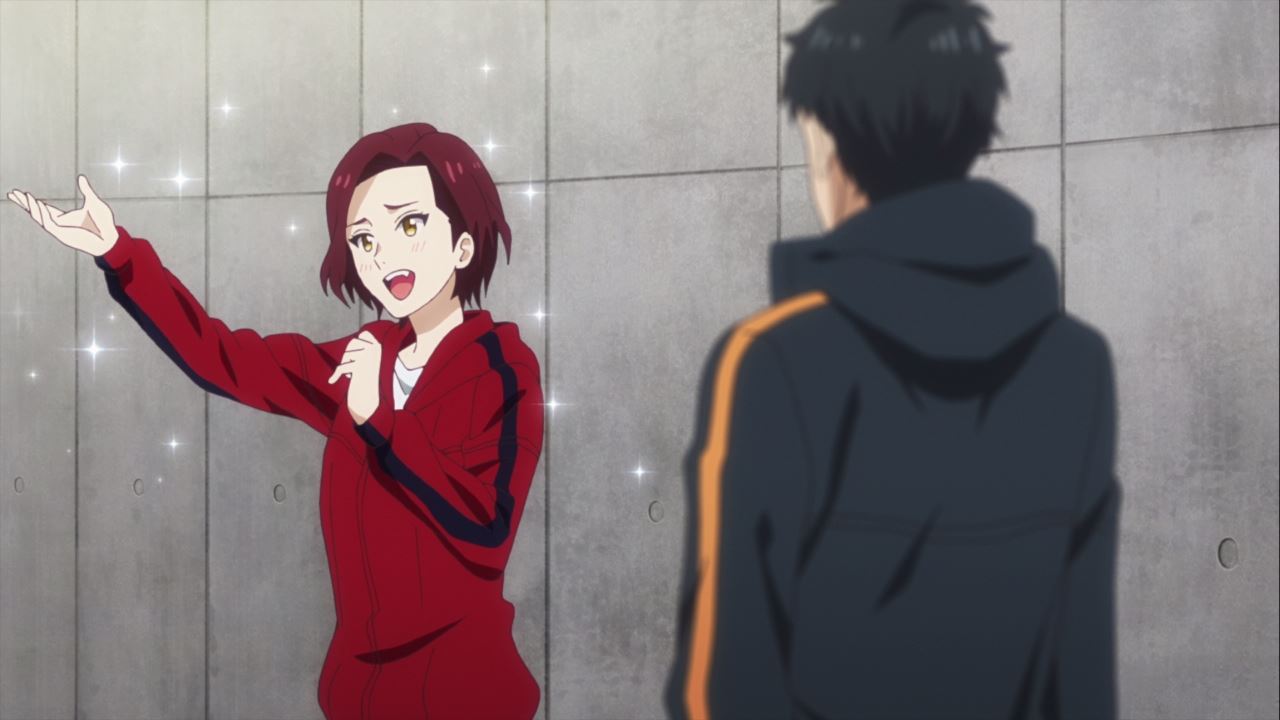 Oh yeah, speaking of Yoko Matsunaga, she can’t contain her happiness as the coach is planning to make these newcomers into better ice hockey players, but also idols where she plans to make them dance after winning the game.

Well then, I guess Puraore! can’t escape the idol aspect of it. By the way, CyberAgent and DMM Games are planning to release a mobile game at the end of 2021 but then again, I’m scared that Puraore! mobile game might not survive a year in service. 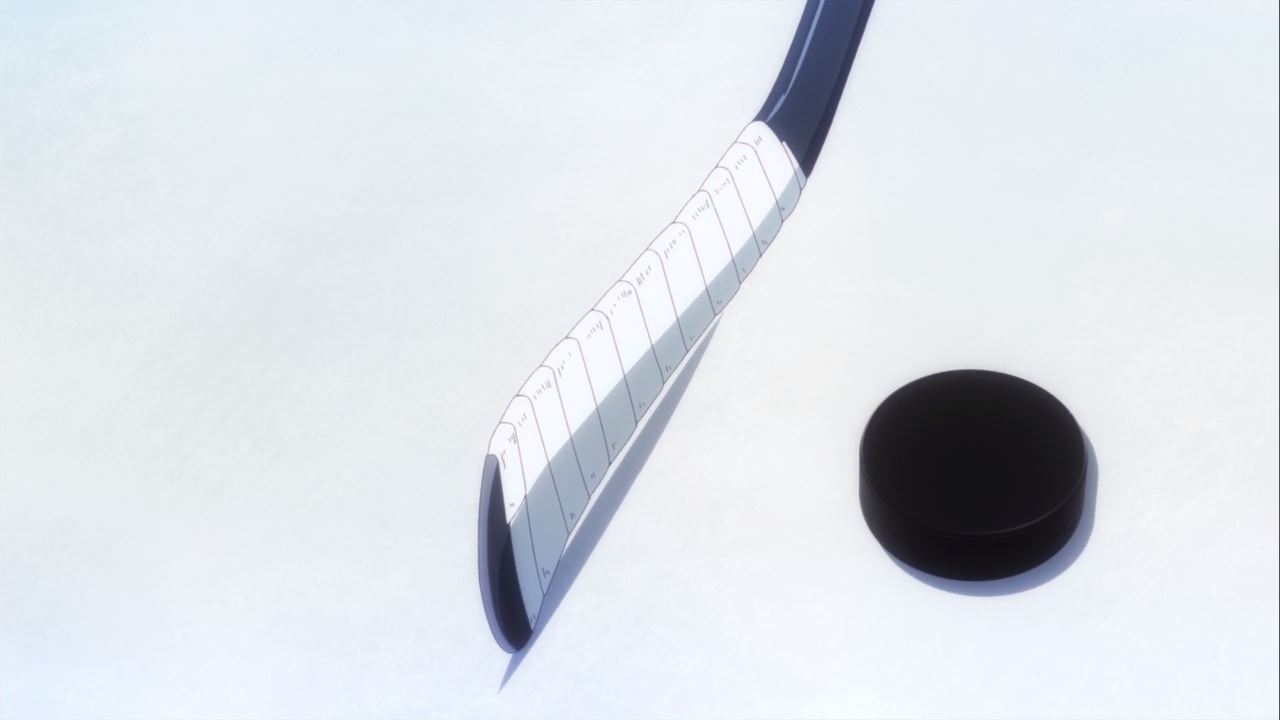 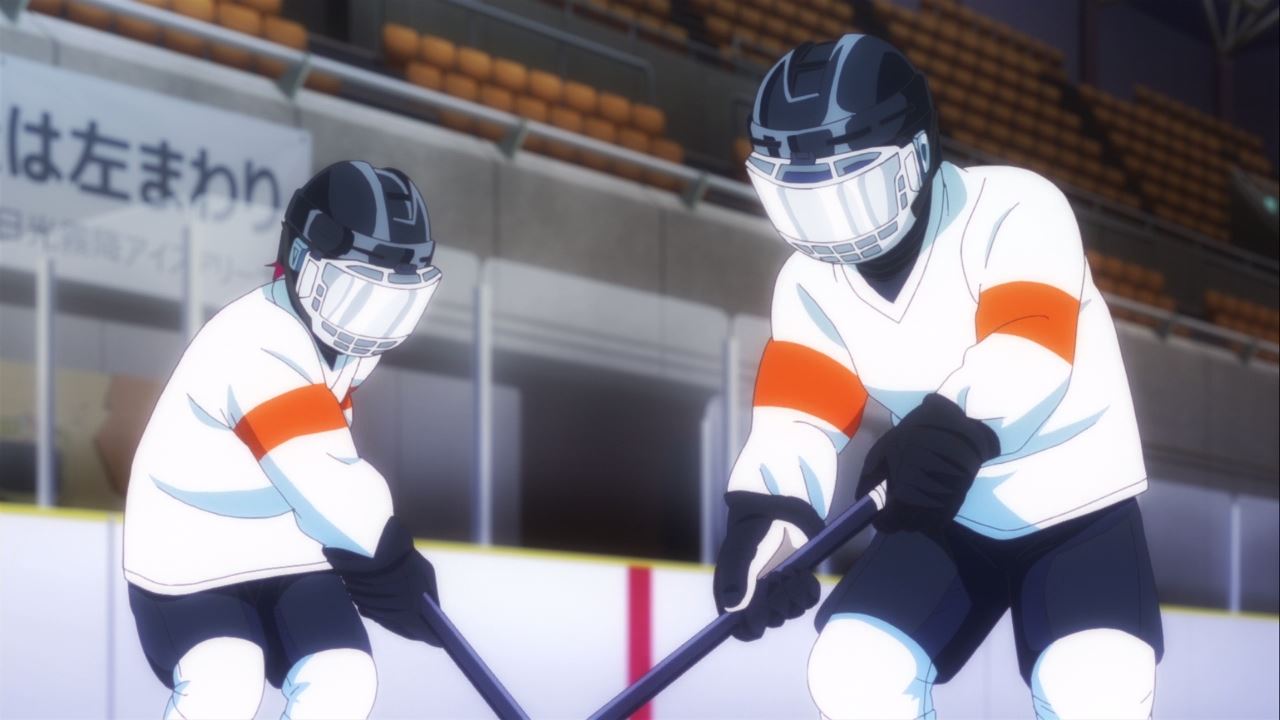 And now, it’s time to begin their ice hockey camp where the girls are doing basic training like handling the puck with their sticks.

While it’ll be hard at first, Manaka and the rest will eventually get the hang of it. 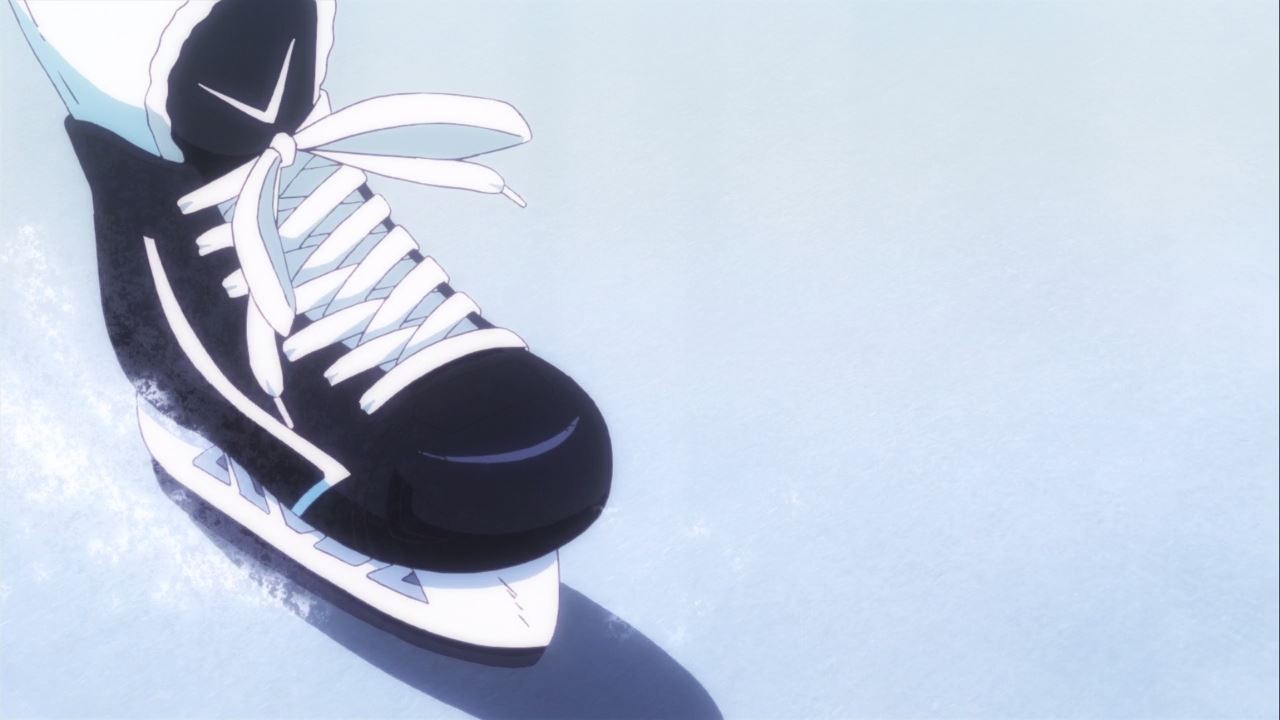 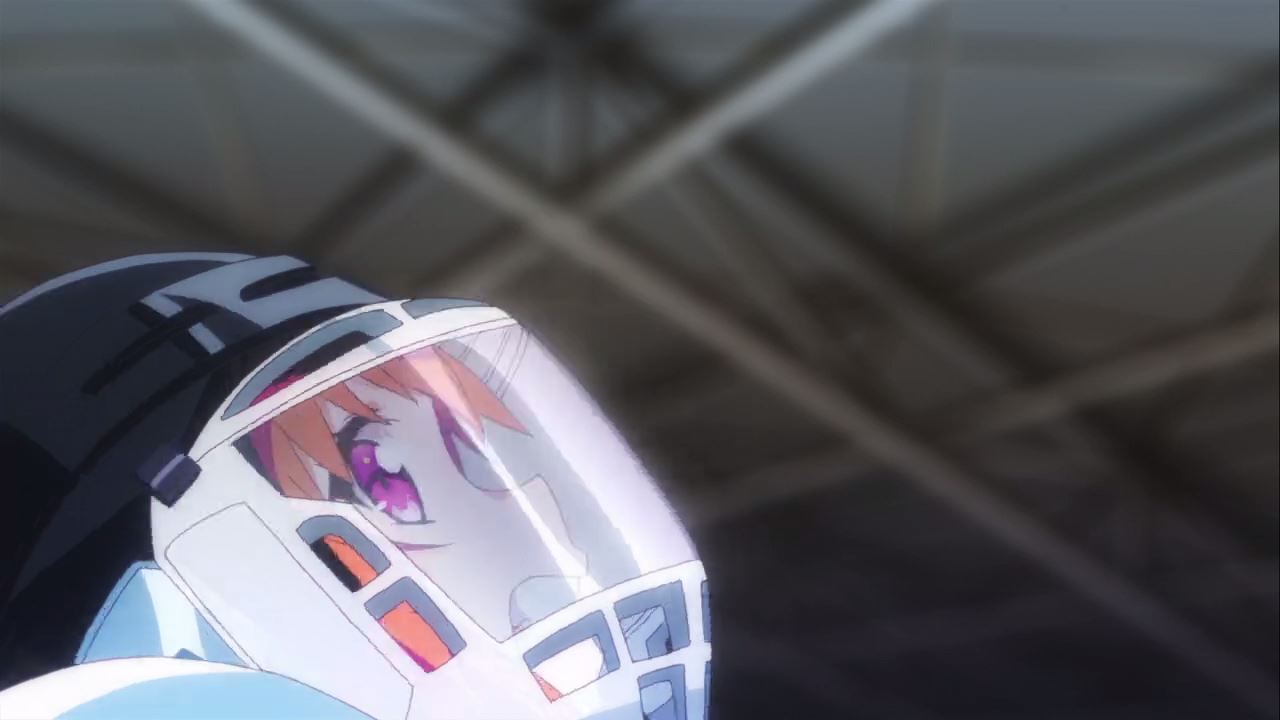 Well, that’s until Manaka Mizusawa accidentally slipped and slap the puck very hard. It’ll be bad if some got hit by a puck. 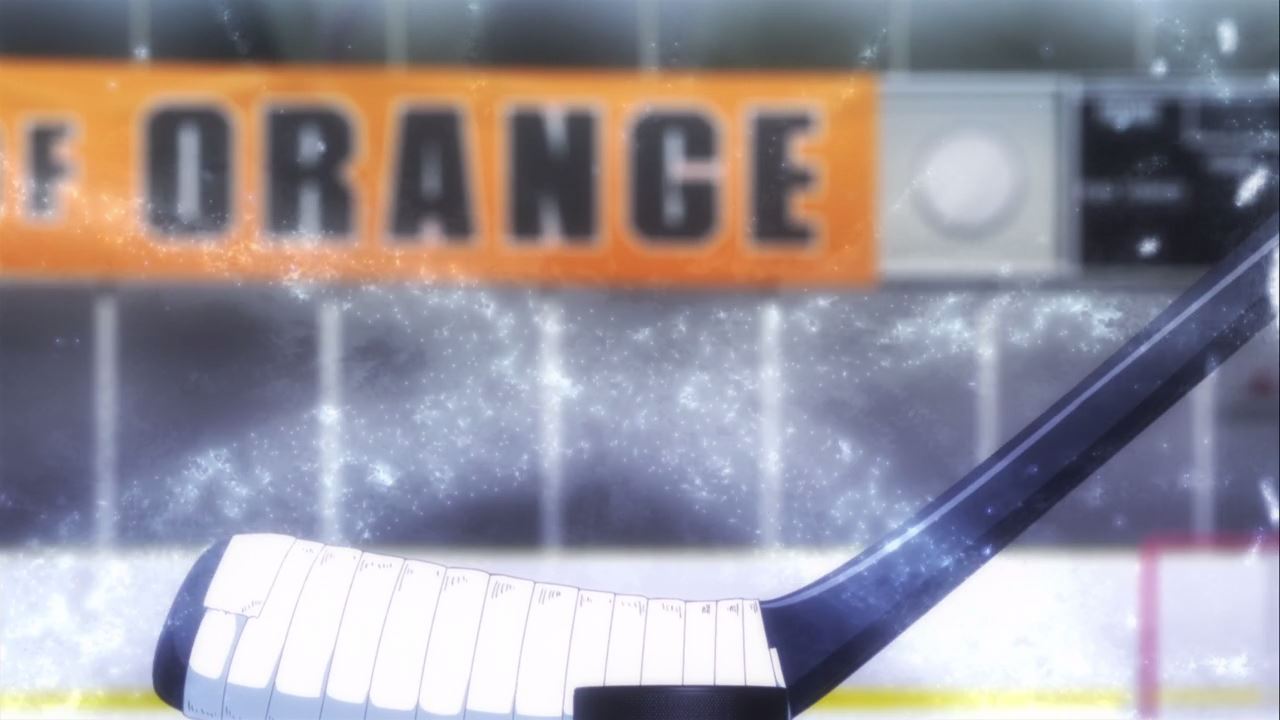 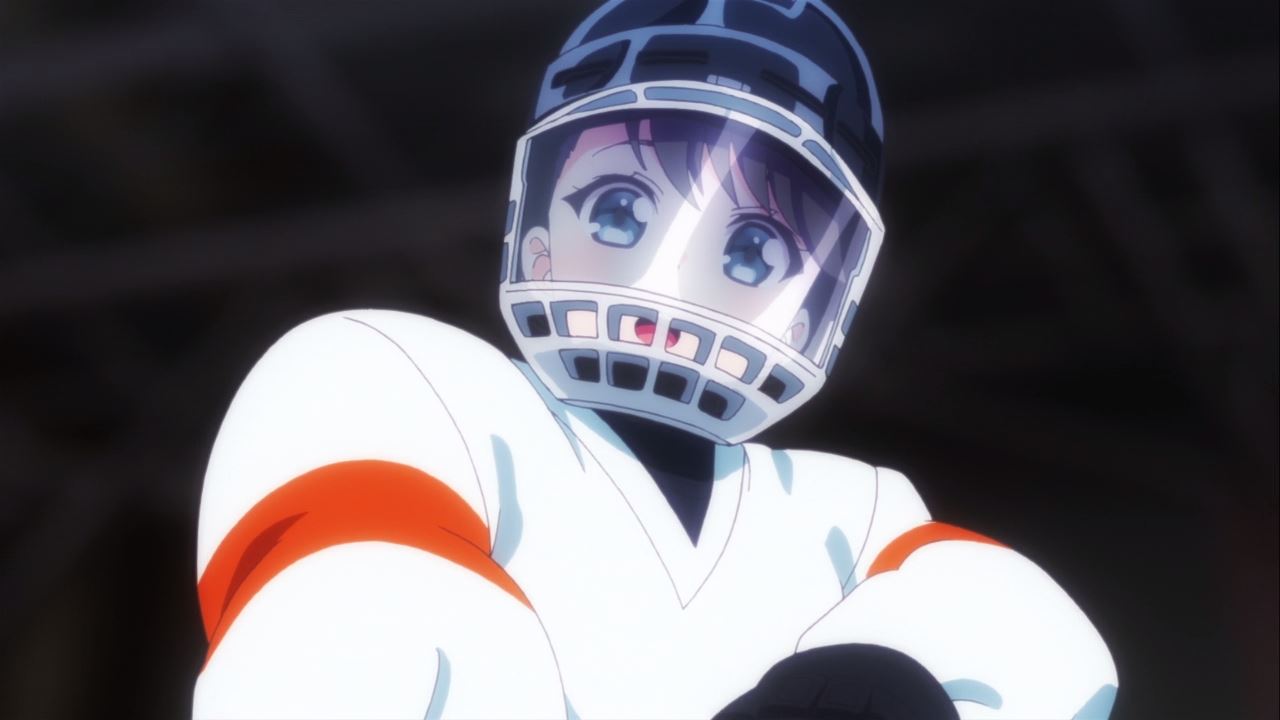 Fortunately, looks like Naomi Takagi managed to stop the puck before it hits someone. You know something, I feel that Naomi played ice hockey before as she has some great reflexes.

But anyways, I’m looking forward on watching this show because it’s unique that CyberAgent, DMM Games, and C2C are pouring out their effort on promoting not only Puraore!, but also ice hockey to new fans. With that said, I’ll see you next time!