Posted on October 9, 2021 by benigmatica 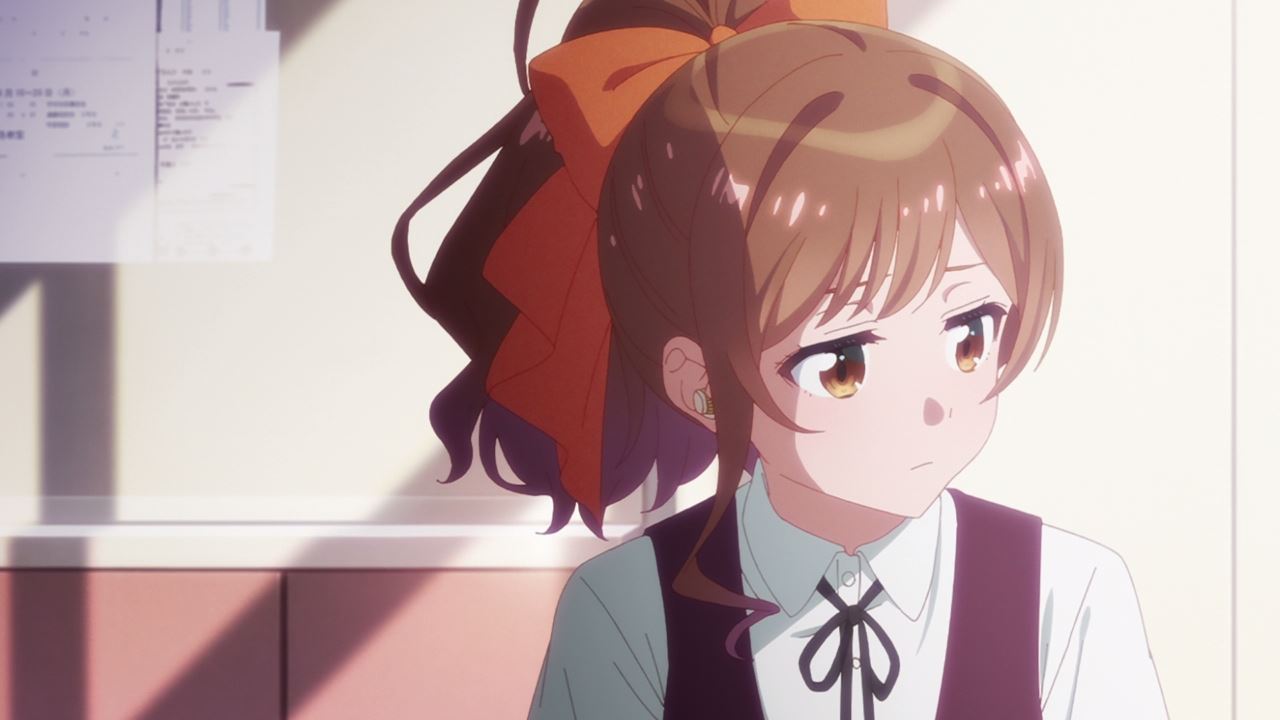 Well, it’s been a few days since Suzune Miyama participated in the North Kanto finals where despite having a beautiful voice, Suzu’s weak heart derailed her hopes on joining the 7th edition of Selection Project.

While she tries to move on, Miyama is still frustrated that she collapsed in the middle of her performance. 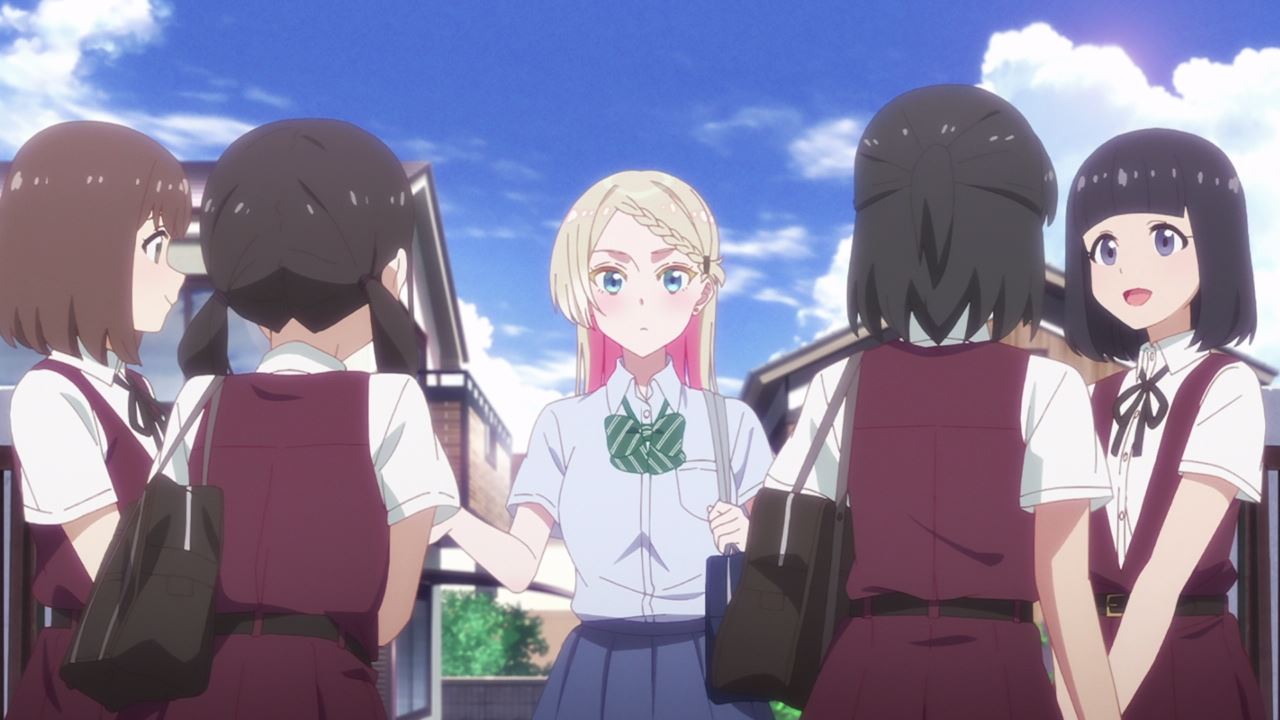 Meanwhile, here’s Seira Kurusu where the winner of the North Kanto block is here to see Suzune. Why would she decides to see her rival when Seira needs to prepare herself for the Selection Project? 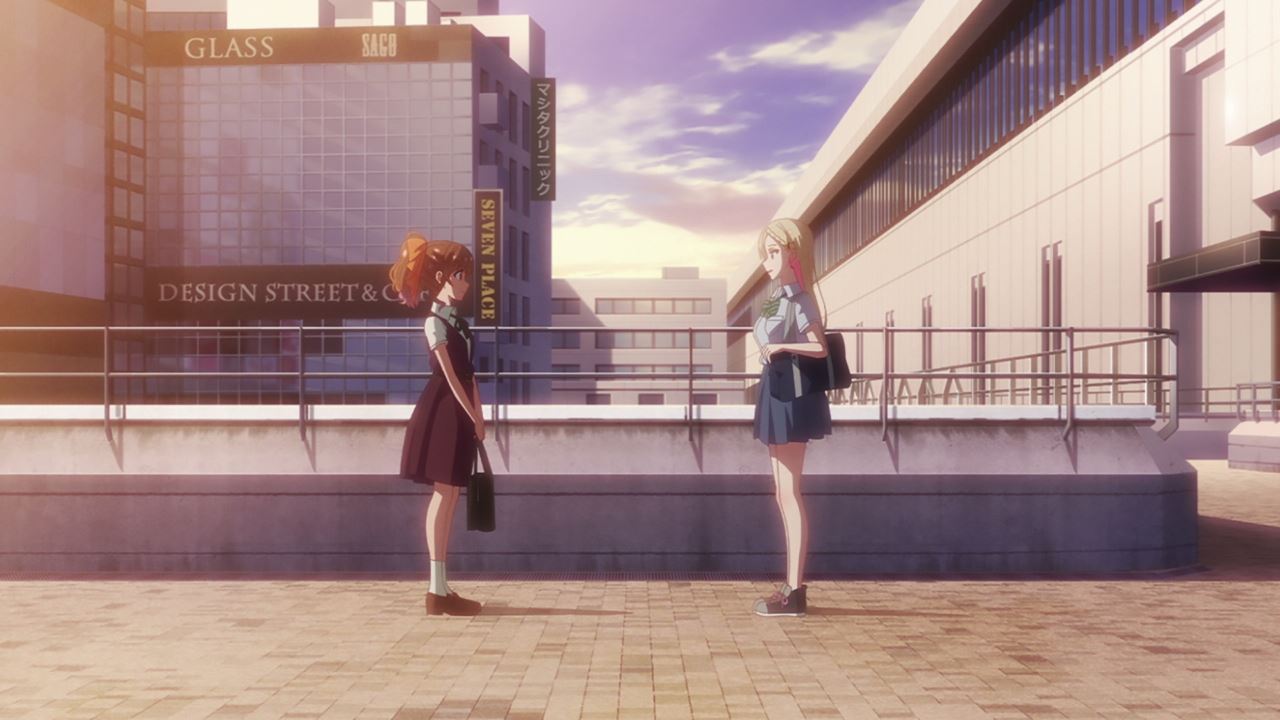 But anyways, Seira have a lovely chat with Suzu where it’s revealed that it’s not her first time that she participated in the auditions as Kurusu failed countless auditions in both America and Japan.

Of course, while luck plays a big part of Seira’s qualification, she still believes that Suzune is clearly the favorite to participate in the Selection Project. I mean, had she didn’t collapsed during her performance, Suzune might have won the qualifiers.

In any case, Seira Kurusu had a great time talking to Suzune Miyama, although I have a feeling that this will be the last time they’ll have a nice chat together. 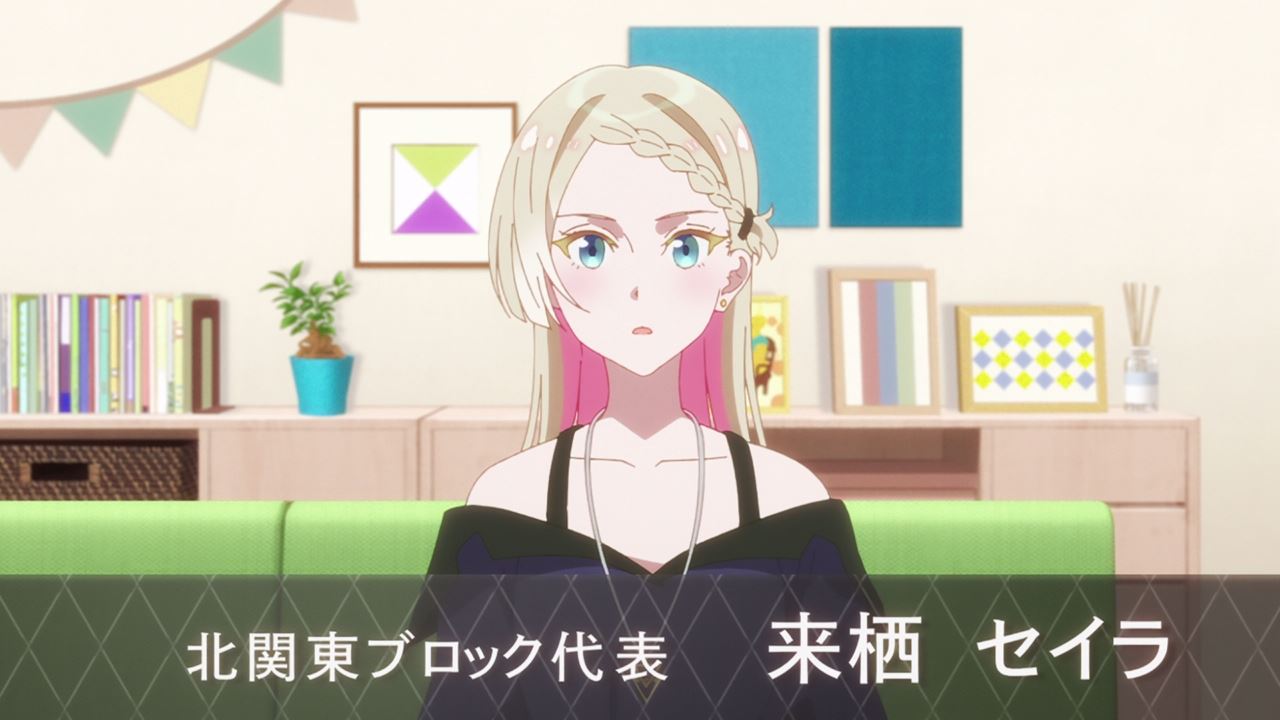 Turns out that Seira Kurusu has decided to drop out of the competition as she’ll continue her studies in the United States. Quite a surprise there after winning the North Kanto block. 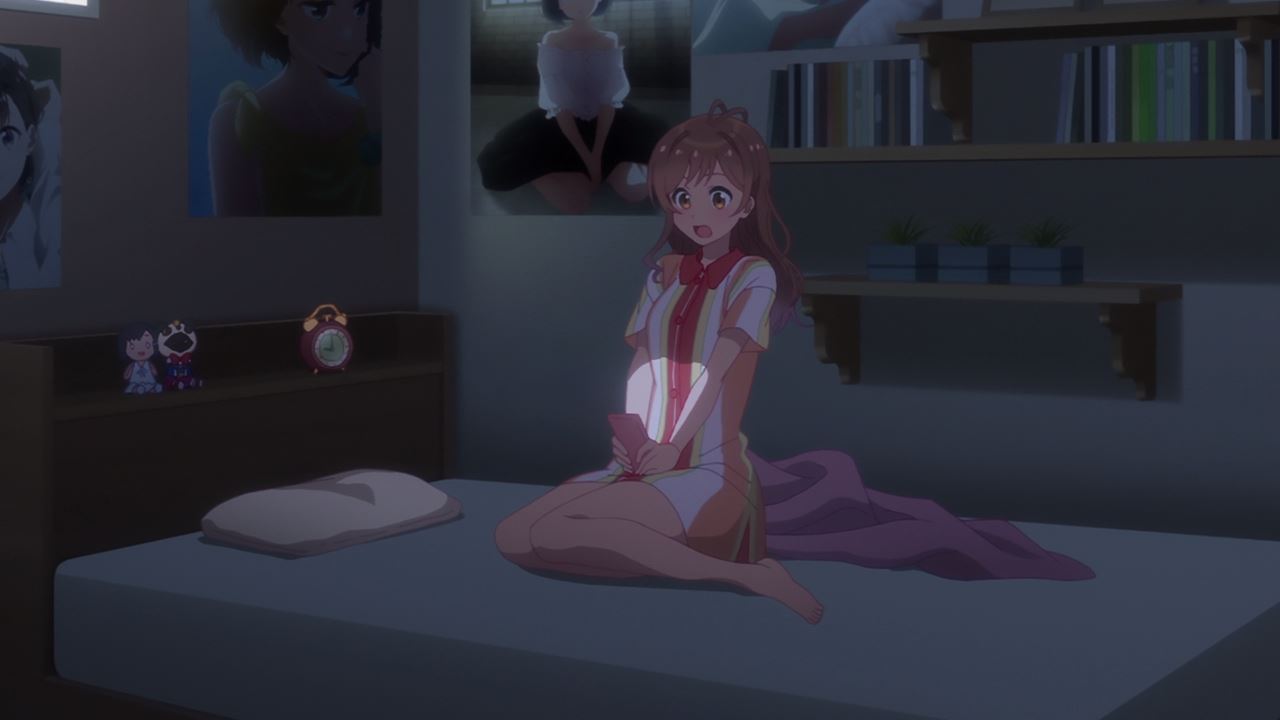 This means that Suzune Miyama has qualified to participate in the 7th edition of Selection Project. But why would Seira drop out like that? Did she felt pity towards her rival? 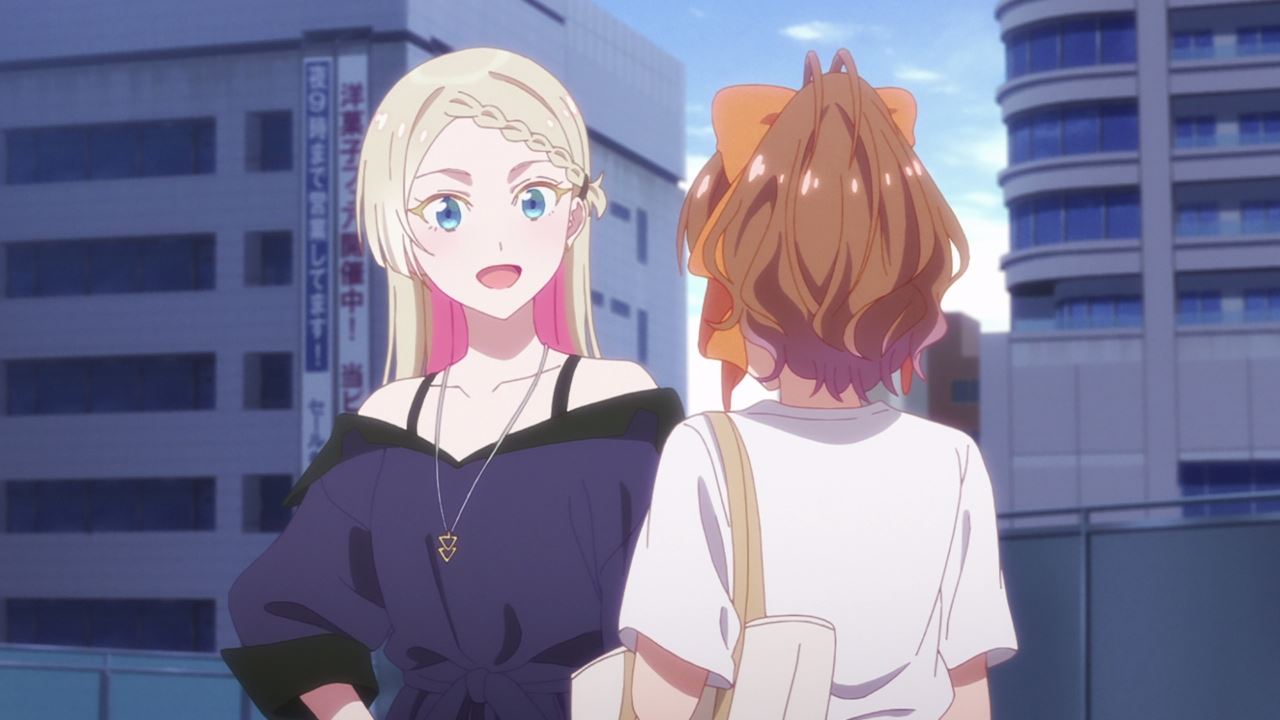 Well, turns out that she wants to improve herself by going back to America and become a better singer. Thus, Seira wants Suzune to keep singing so that they can see each other again as top idols.

While it’s nice that Seira Kurusu wants her rival to continue singing, it’s sad that she’ll be put on a bus, never to return again until the final episode. 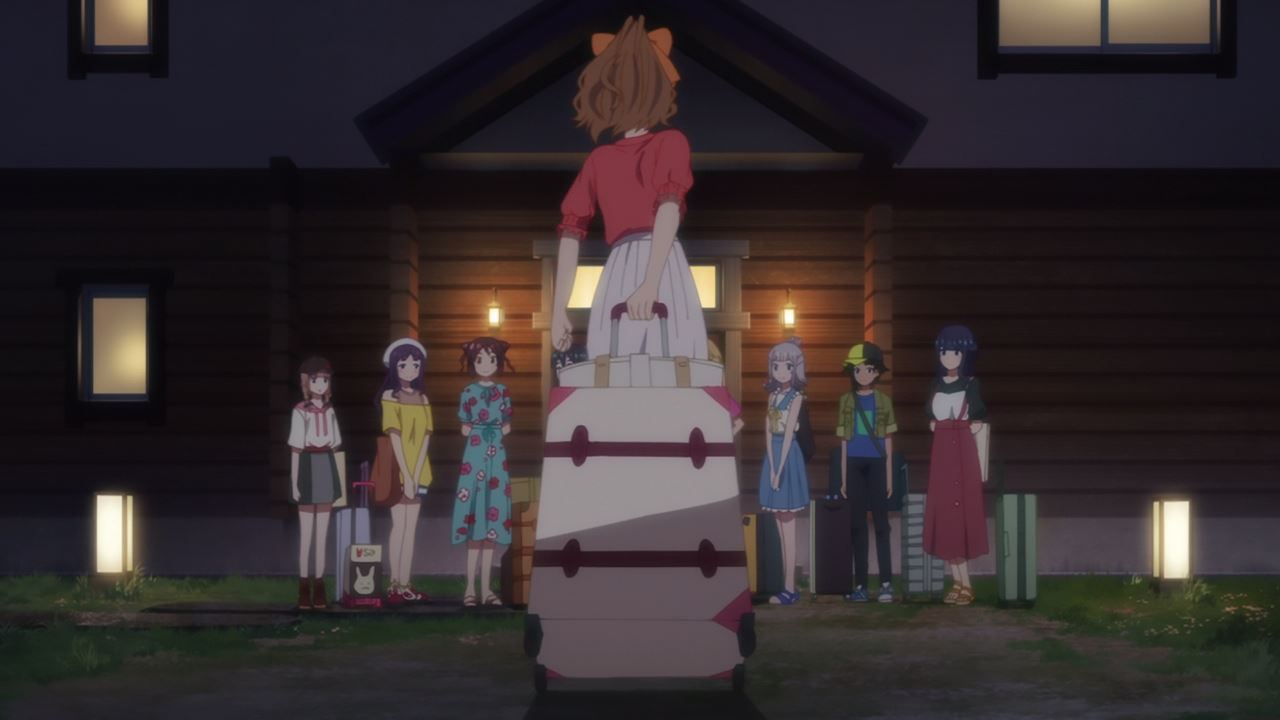 Anyways, here’s Suzune Miyama where she finally arrived at the campsite where it’ll hold the 7th edition of Selection Project. 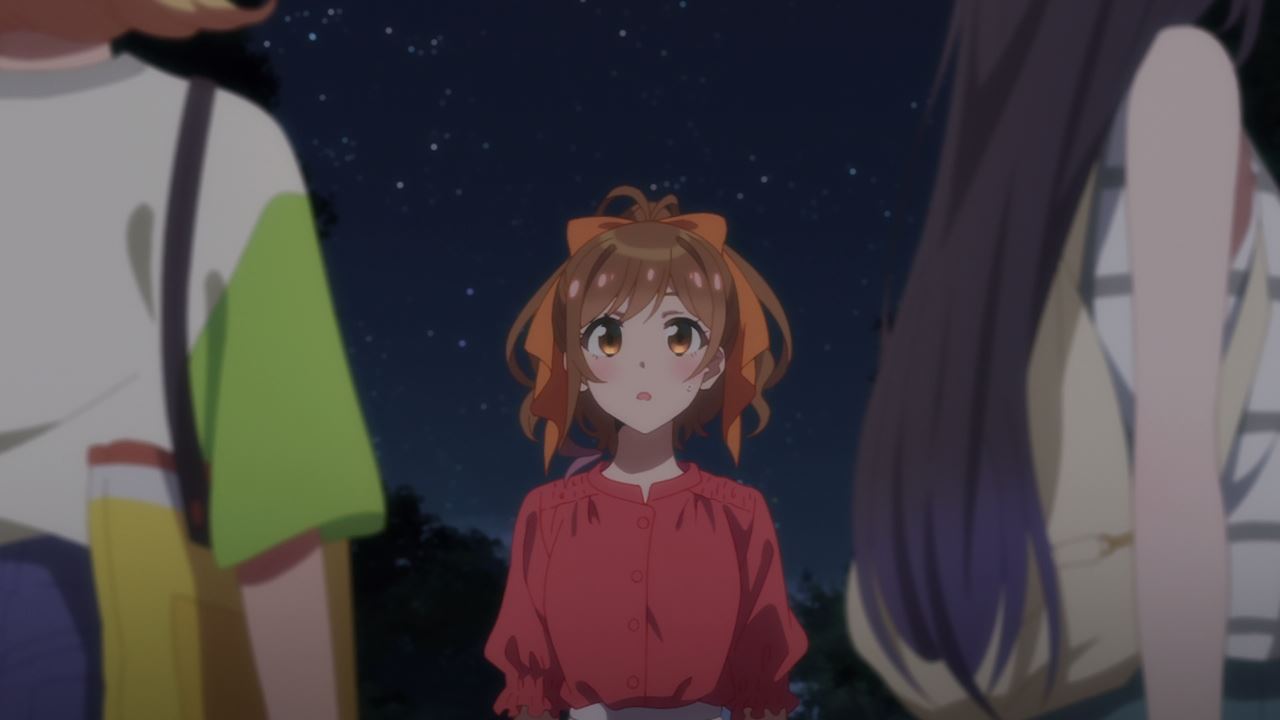 Of course, while her fellow competitors are friendly, they’re striving to become top idol themselves so they can’t lose to each other until they gave it their all! 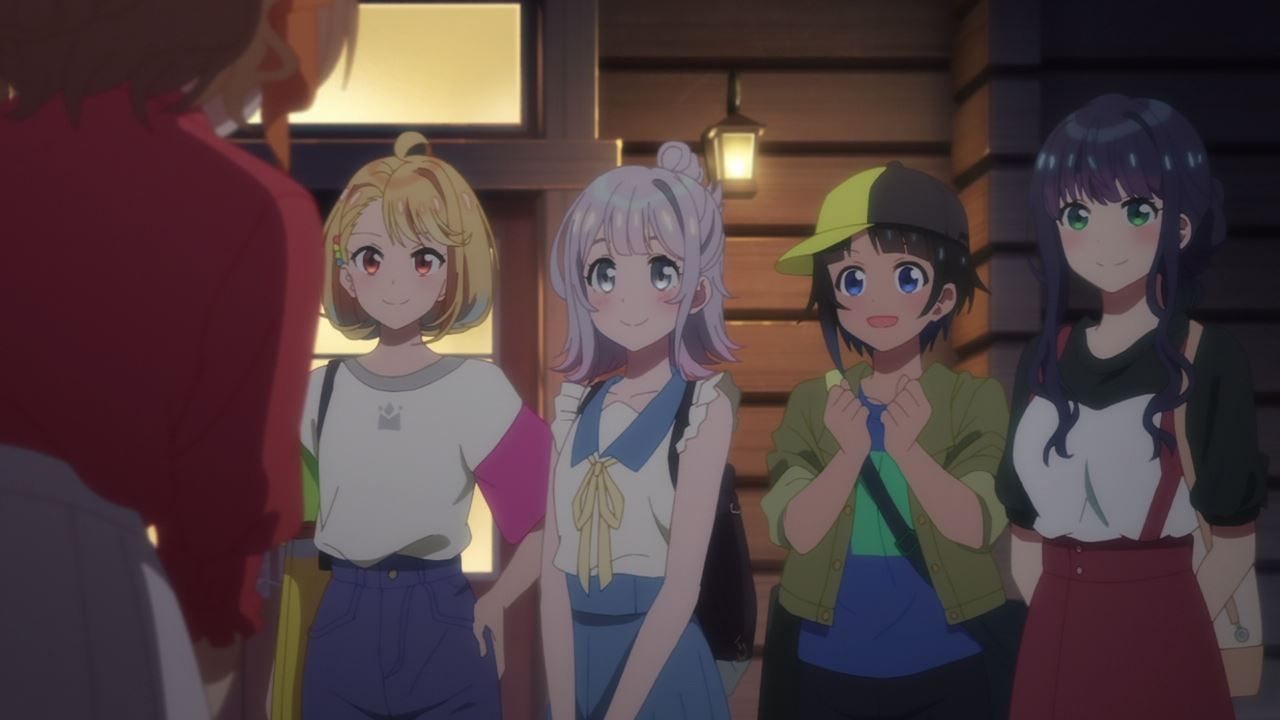 But now, let’s briefly talk about the contestants for the 7th edition. From left to right, we have the Osaka representative Hiromi Hamaguri who has a tomboyish personality, the Shikoku representative Nagisa Imau whose family owns a night bar.

There’s also the athletic Chugoku representative Ao Yodogawa where she came from a family of bodybuilders, and the Kyushu-Okinawa representative Mako Toma where she’s participating it for her large family. 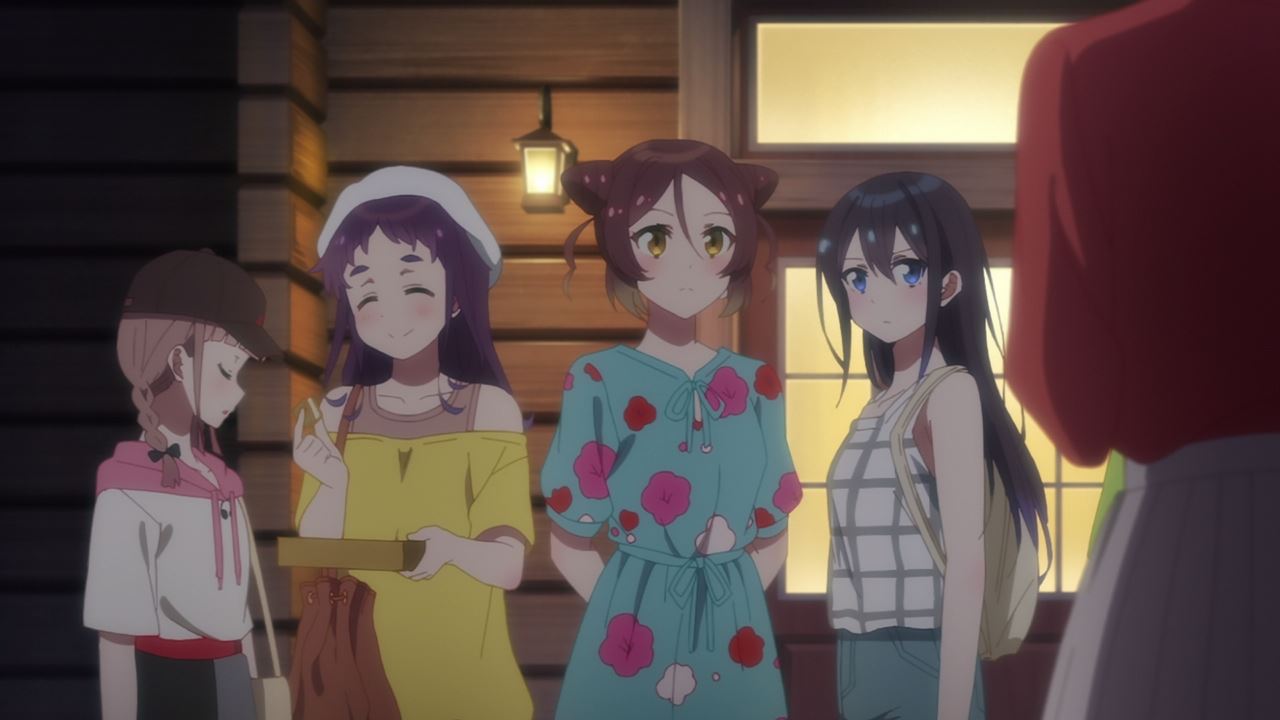 While it’s nice that there’s a nice roster of competitors, I’m worried about Rena Hananoi where her aloof nature might rub the wrong way towards her fellow participants, especially Suzune Miyama where Rena thinks that her frail body will be a liability in her future singing career.

But anyways, I’ll see you next time and good luck to the participants of the 7th edition of Selection Project!