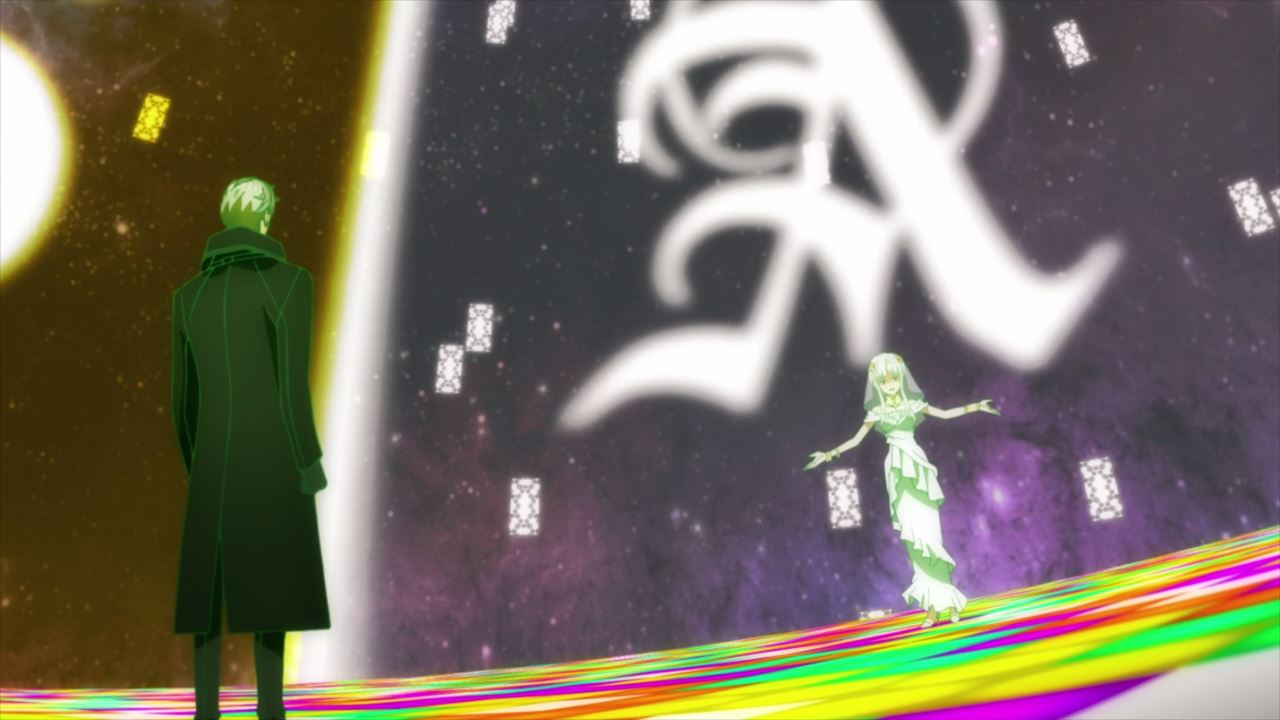 Before reincarnating to the fantasy world, it’s time for the nameless assassin to take 5 skills from the goddess in order to kill the hero who has 30 skills.

One more thing, the reason why the goddess wants the assassin to kill the hero is because in a few years time, the hero will grow corrupt and might instigate doom across the world. Essentially, the hero becomes the next demon lord. 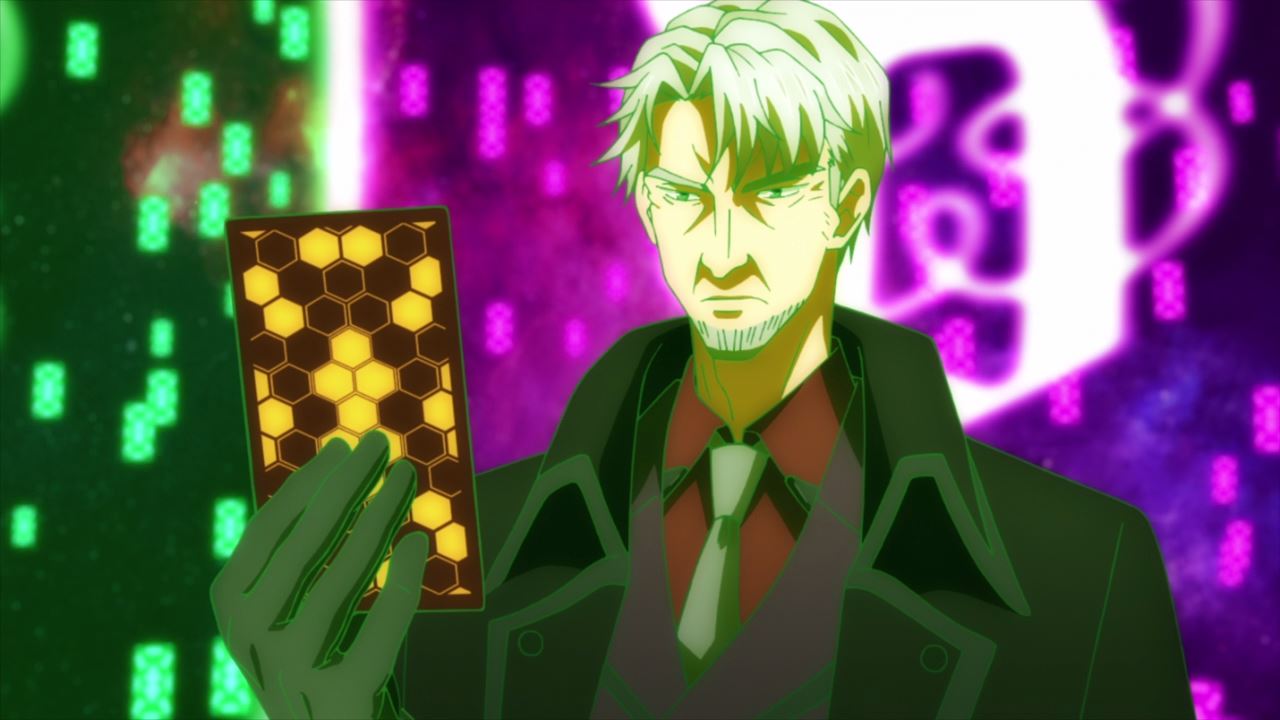 With that said, the assassin will have to chose his skills from the rarest to the most common: Rapid Recovery, Spell Weaver, Limitless Growth, and Martial Arts.

Oh yeah, as for his last skill? It appears that he didn’t reveal to everybody, not even the goddess. 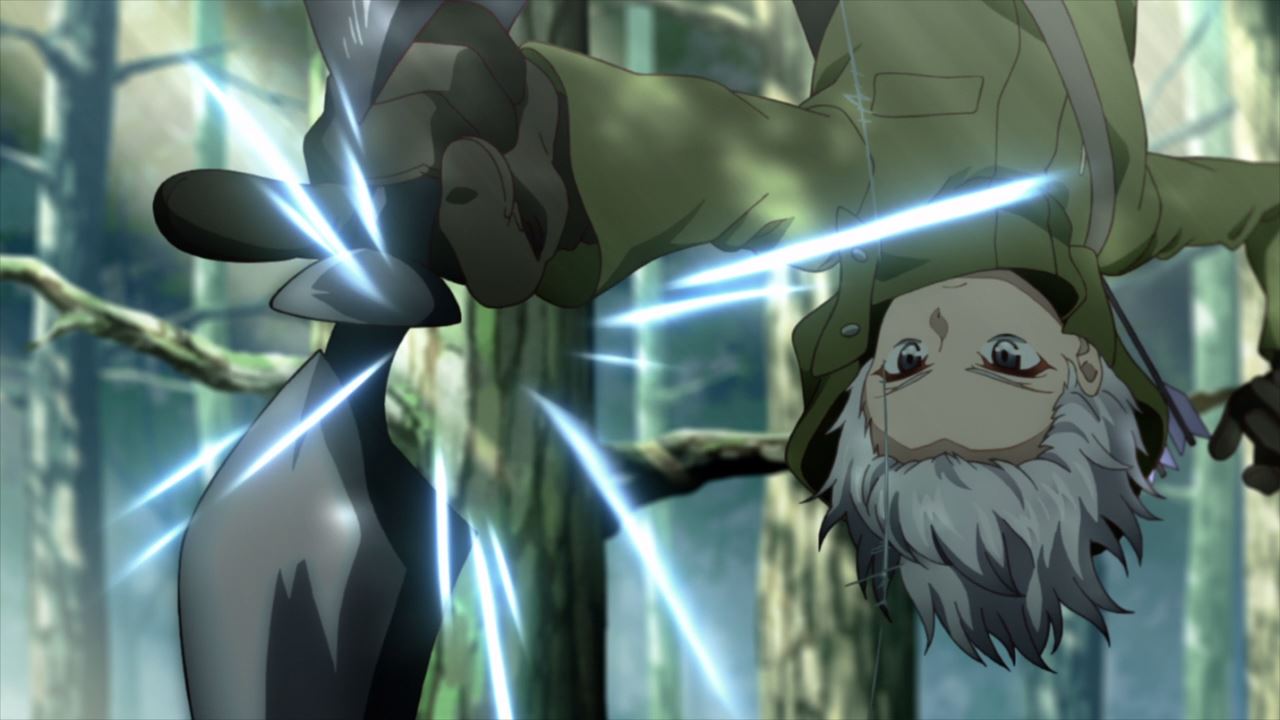 Anyways, the nameless assassin has finally reincarnated to Lugh Tuatha Dé where he went ahead on improving his body and abilities in preparation for assassinating the hero. 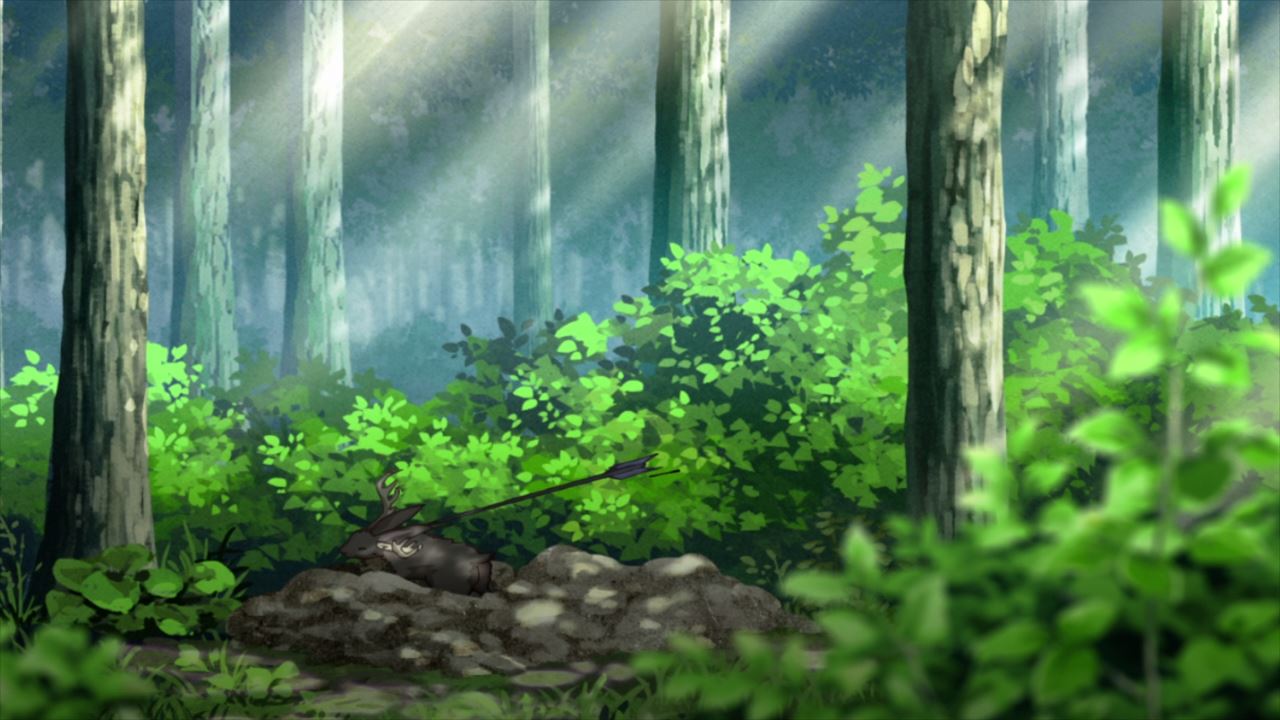 In any case, Lugh managed to retain his sniper ability from his previous life where it’s very useful for hunting animals, be it rabbits or boars. 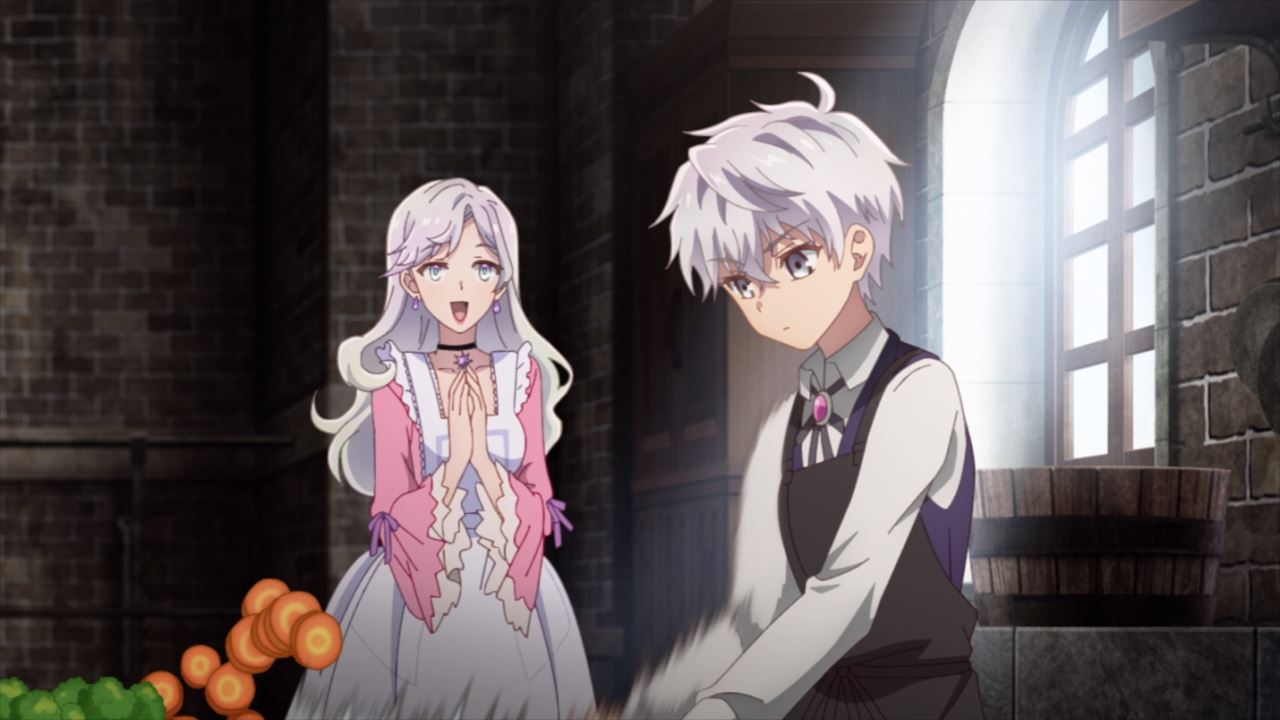 Oh yeah, not only he’s skilled in sniping, but Lugh is a great cook in which his mother Esri is proud of her son. I guess his previous life is not just assassination as he can do anything just to survive in any situation. 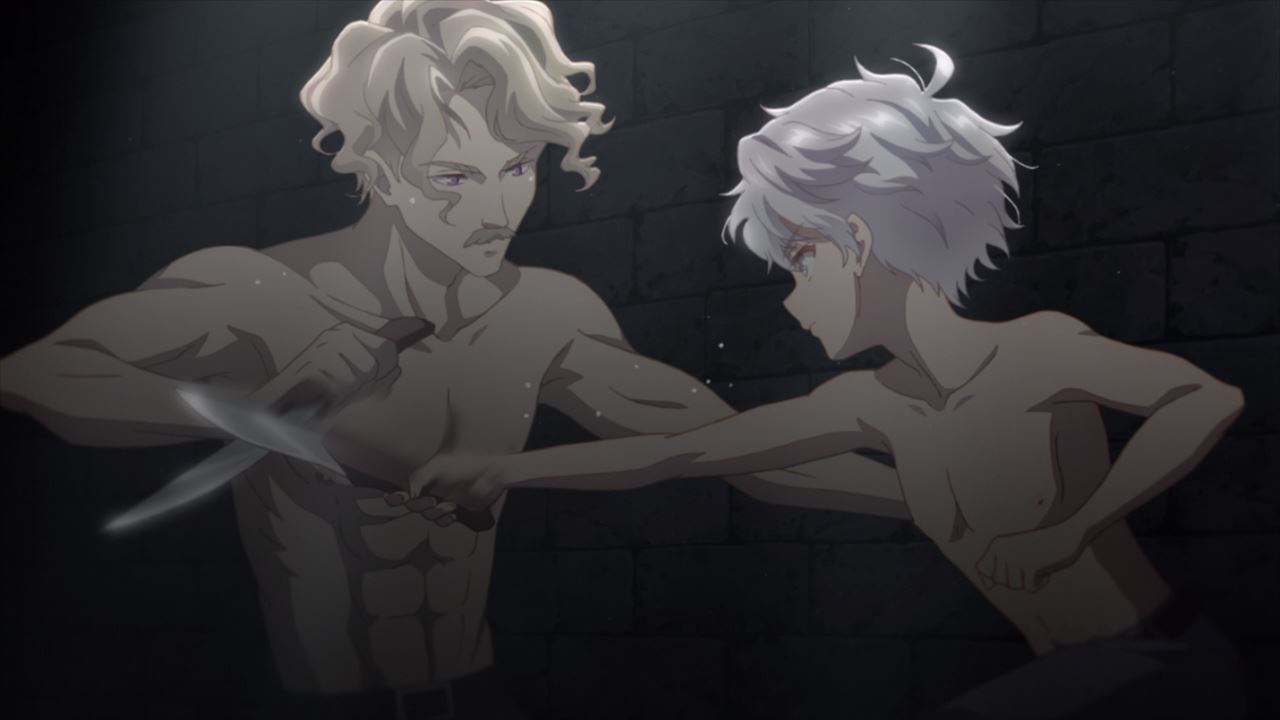 One more thing, here’s Cian Tuatha Dé where he’s not only a good doctor who can perform miracle-like surgeries, but also a skilled assassin where Cian teaches his son various skills like close combat.

Yeah, I’m surprised that the House of Tuatha Dé are known for being medical experts in addition to being masters of assassination. 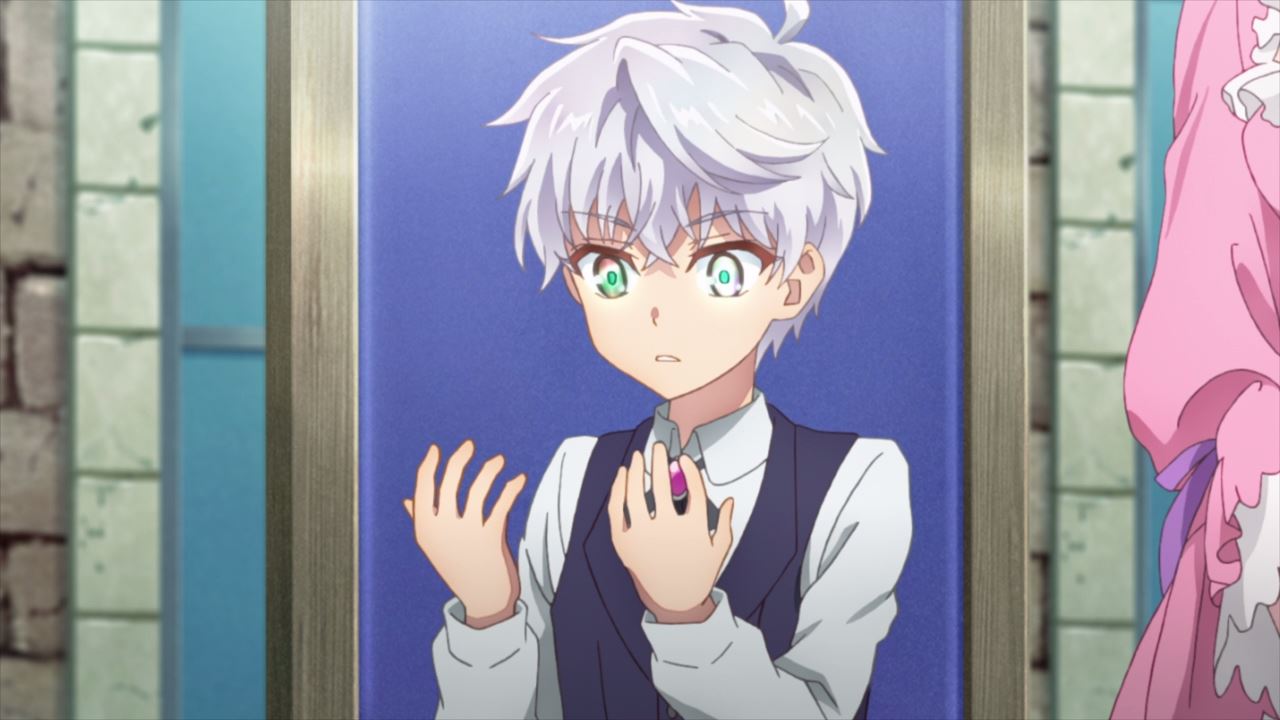 Eventually, Lugh gain the most coveted ability where his father performed a delicate surgery towards him: Mystic Eyes. Not only he can see clearly from miles ahead, but also see the person’s mana flow.

Gotta say that the nameless assassin got really lucky on reincarnating as noble of the Tuatha Dé family. But now, it’s time for Lugh to learn magic where he must learn 4 elements to get to job done in a few years time. 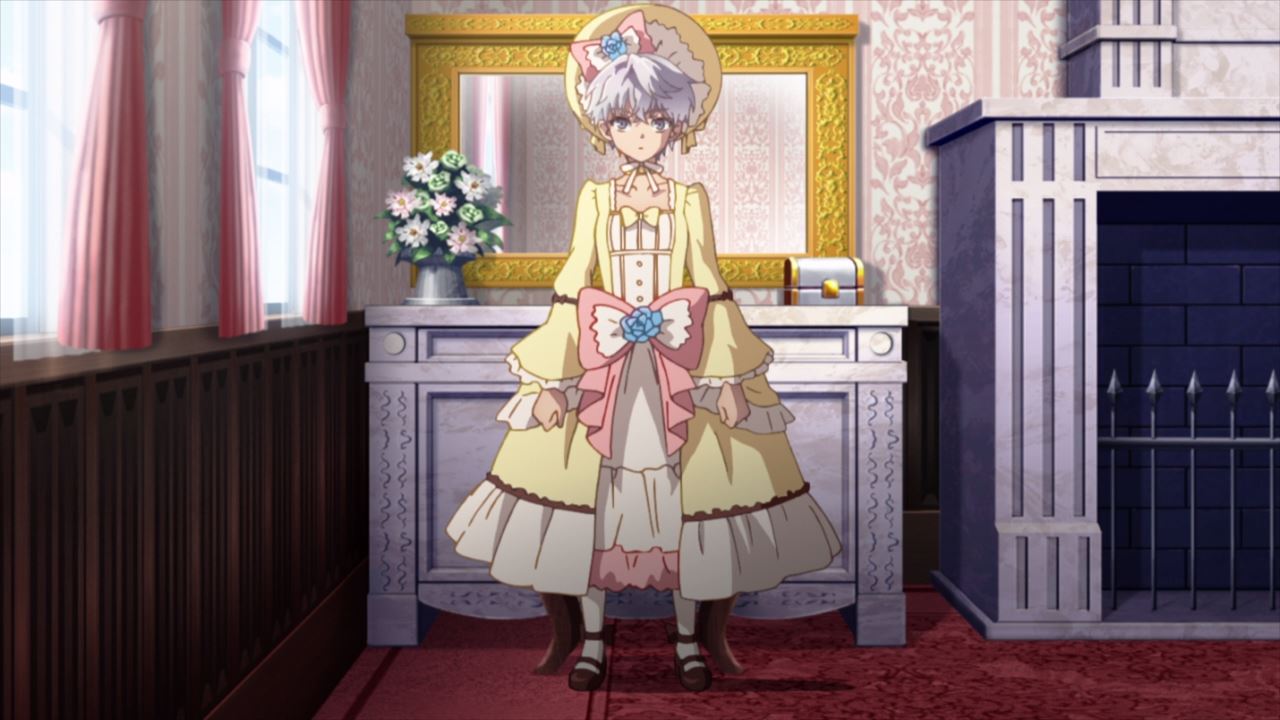 But first, Esri wants to dress her son into a girl. I’m not gonna lie but Lugh looks cute while wearing girly clothes! 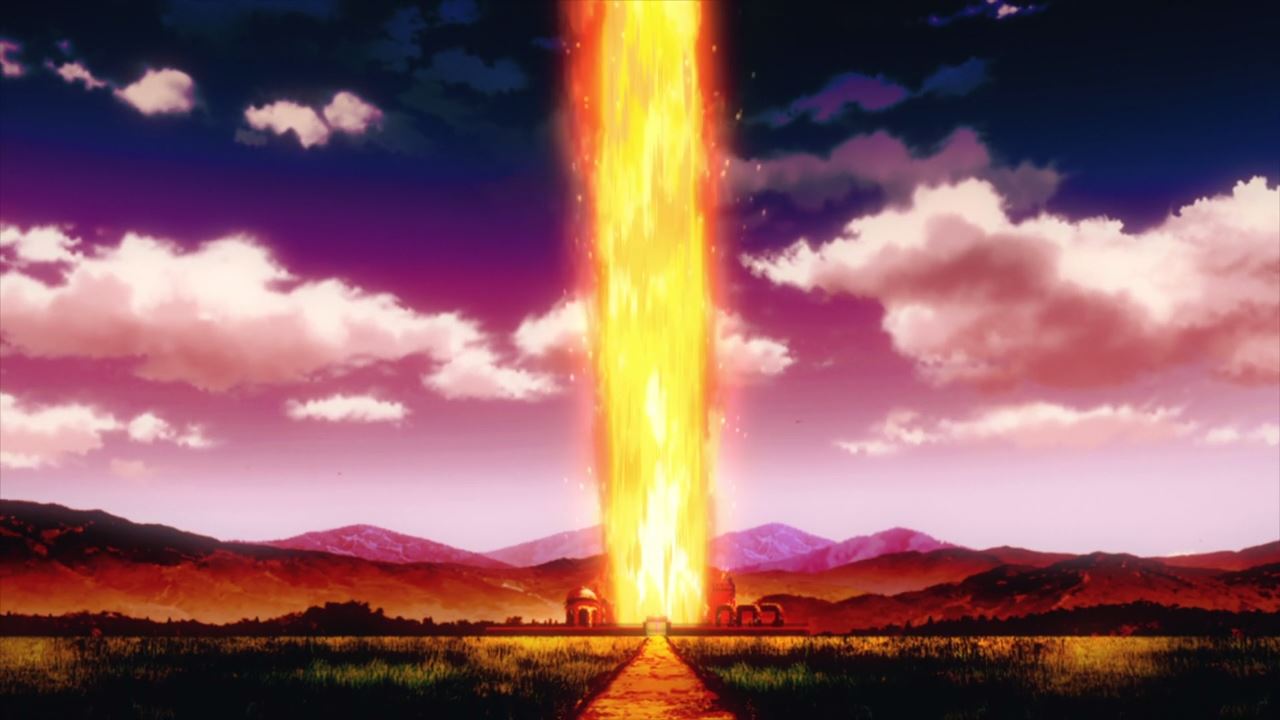 Well then, it’s time for the young assassin to learn some magic, although Lugh’s mentor made an explosive entry into the Tuatha Dé Estate. 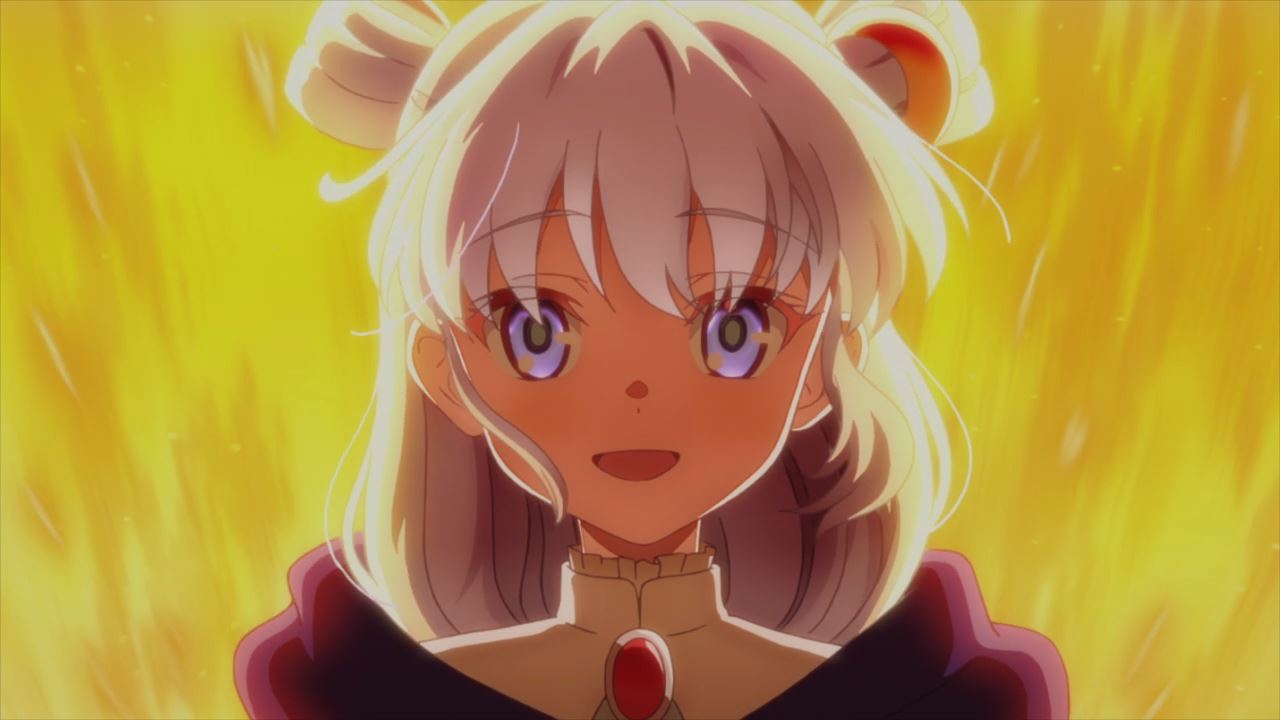 Anyways, this is Dia Viekone where she’s one of the best magicians in Swoigel despite her young age. But don’t let her cute looks fool you as Dia will train Lugh very hard.

With that said, tune in next time where Lugh’s magic training will begin…