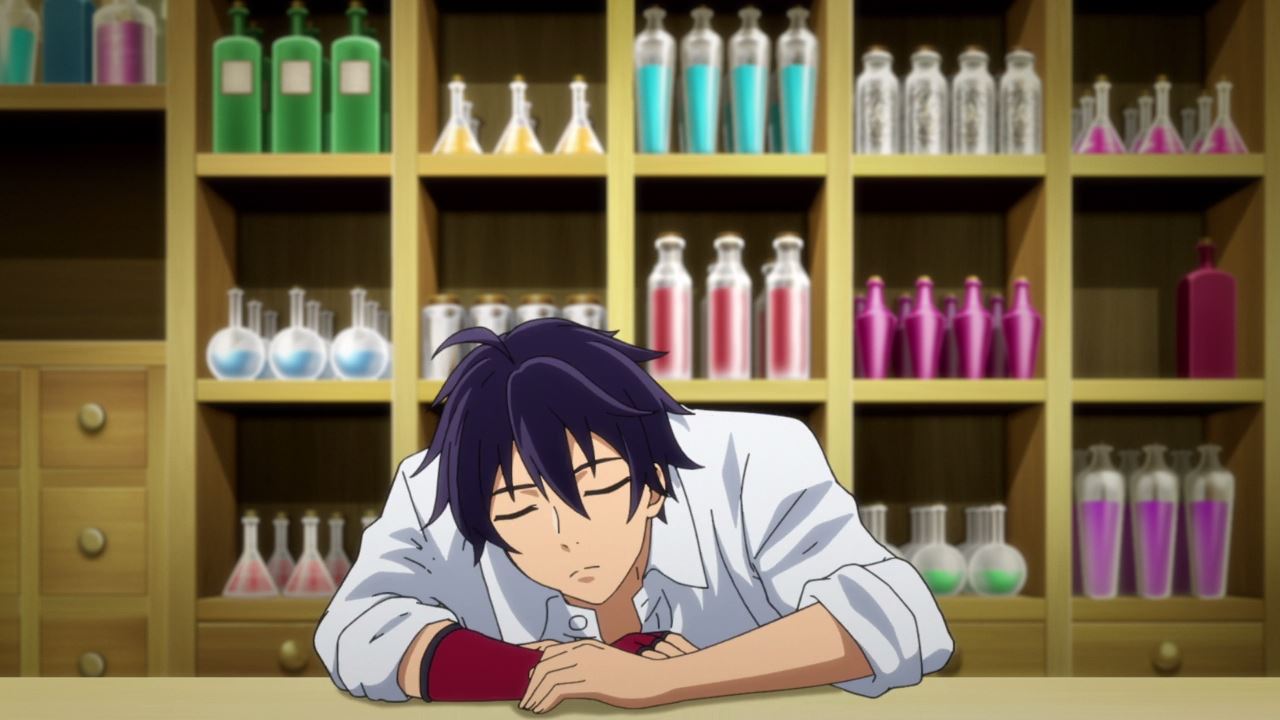 Meet Red where he finally got his own apothecary after staying in Zoltan for a few months, although he’s really bored as not a single customer has appeared on his shop… or was it? 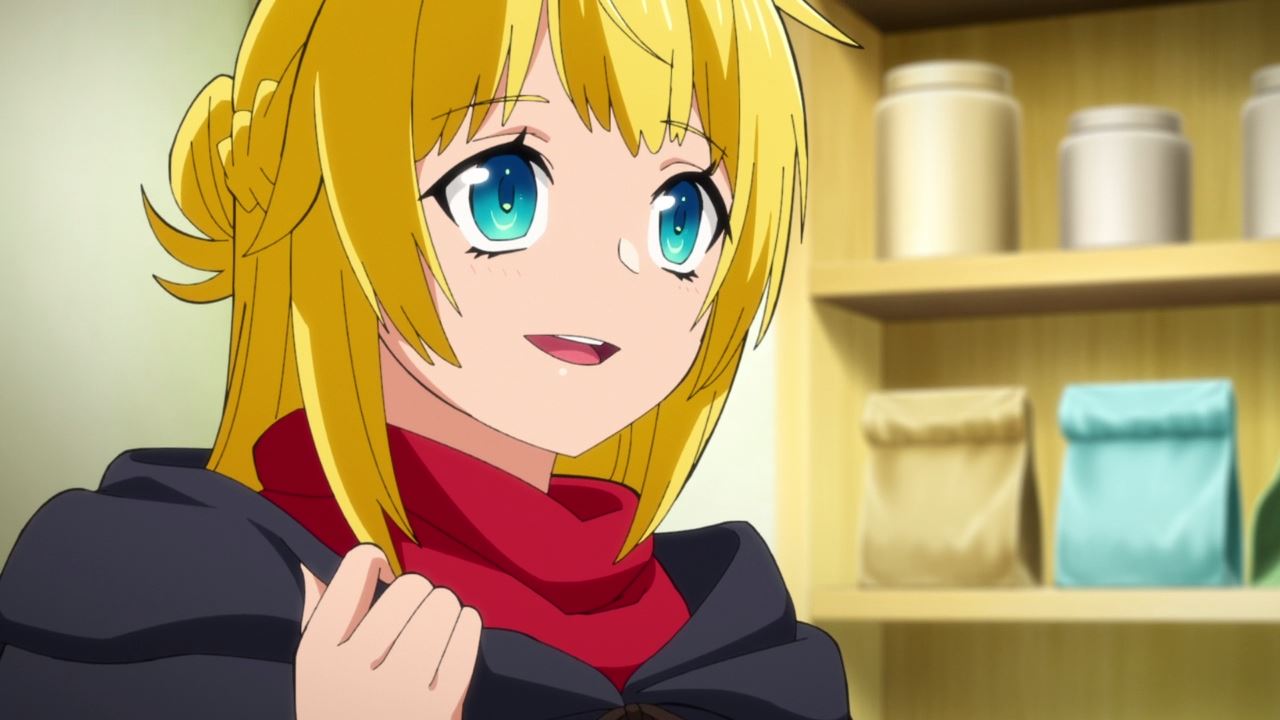 Well, turns out that Red has a customer in the form of Rit. Actually, the truth is she’s not gonna buy any other stuff as Rit wants to see Red (or Gideon) again.

Born as the 2nd princess to the Duchy of Loggervia, Rit believes that her might can fend off the demon lord and his army on her own. 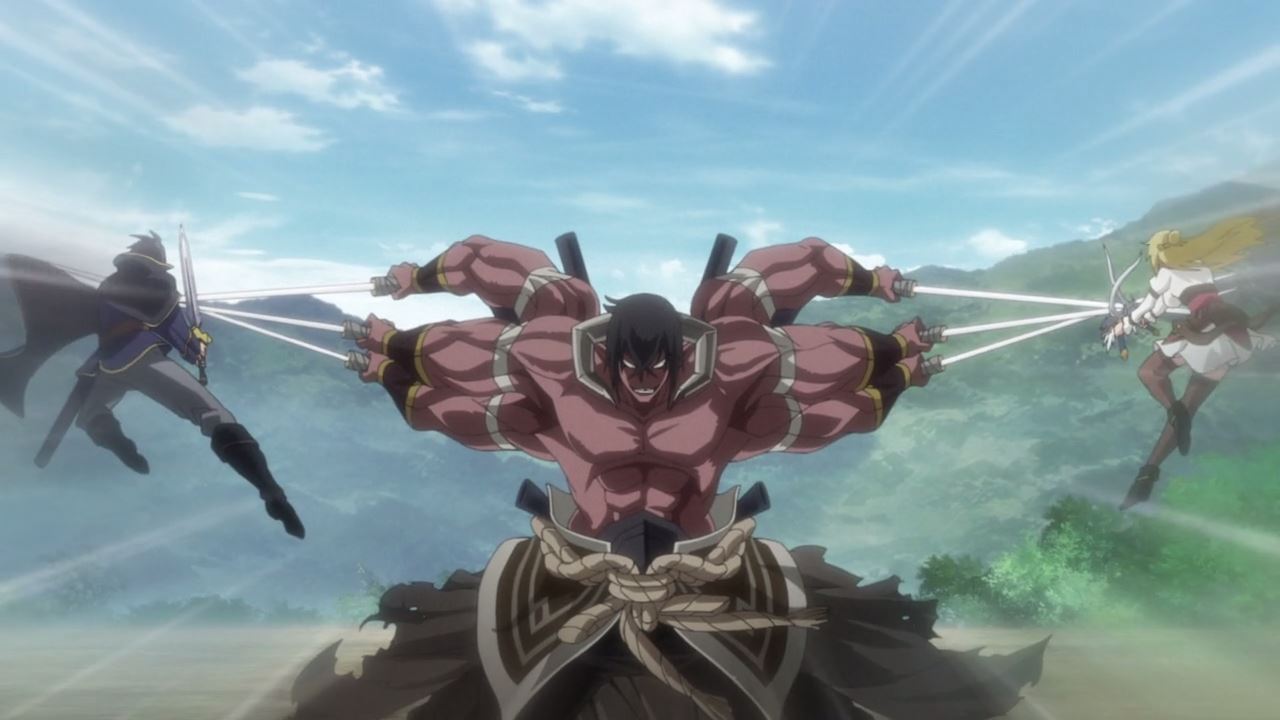 But various circumstances such as the loss of the royal guard captain has changed her perspective as Rit seeks help to the Hero’s party, although it appears that Gideon managed to save her life at the hands of Shisandan.

Because of that, Rit feel indebted towards Gideon for rescuing her which led this princess to mellow out her attitude. Well, I’m really impressed on how she became a sweet girl rather than an arrogant princess. 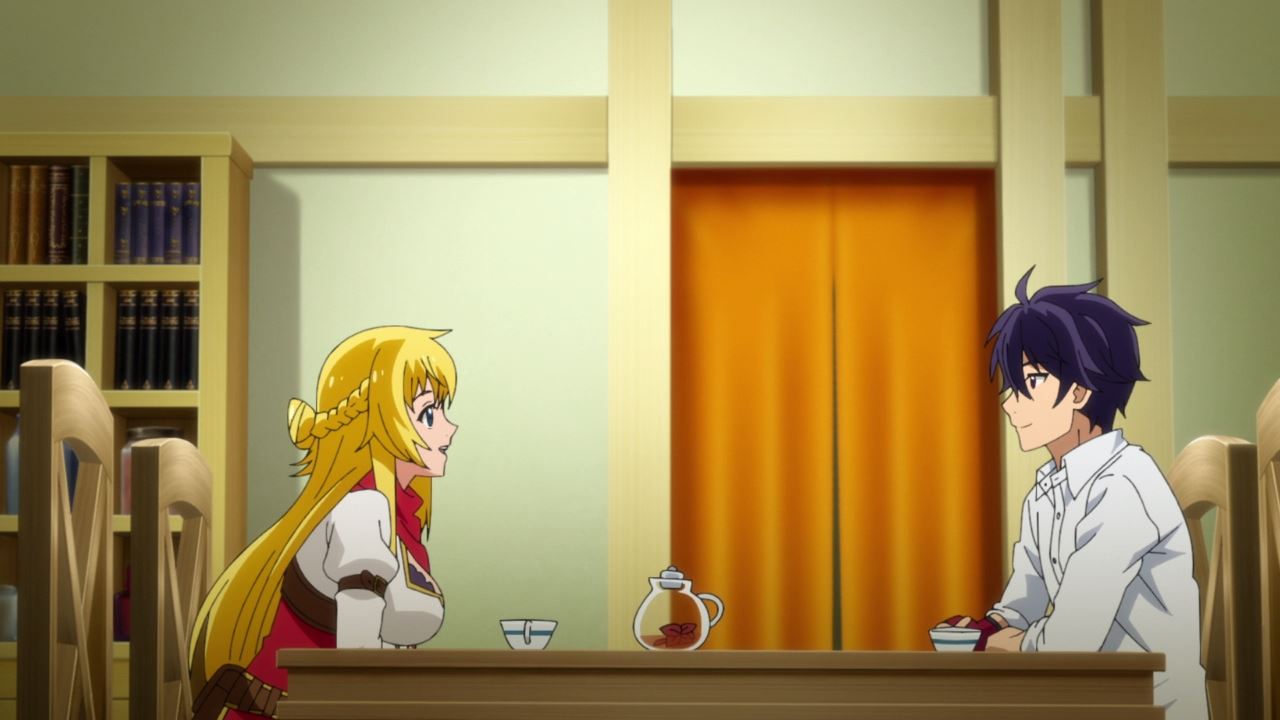 Oh yeah, regarding her role as a princess? Well, Rit decided to leave Loggervia and became a free girl. I guess she doesn’t want to deal with the royal court, especially when it comes to succeeding the throne.

On the other hand, she’s really angry that Gideon or Red got kicked out of the party for being a liability, although he doesn’t mind that at all as Red wants to live a slow life in the boonies.

With that said, Rit wants to stay at Red’s apothecary as she wants to enjoy the slow life too! 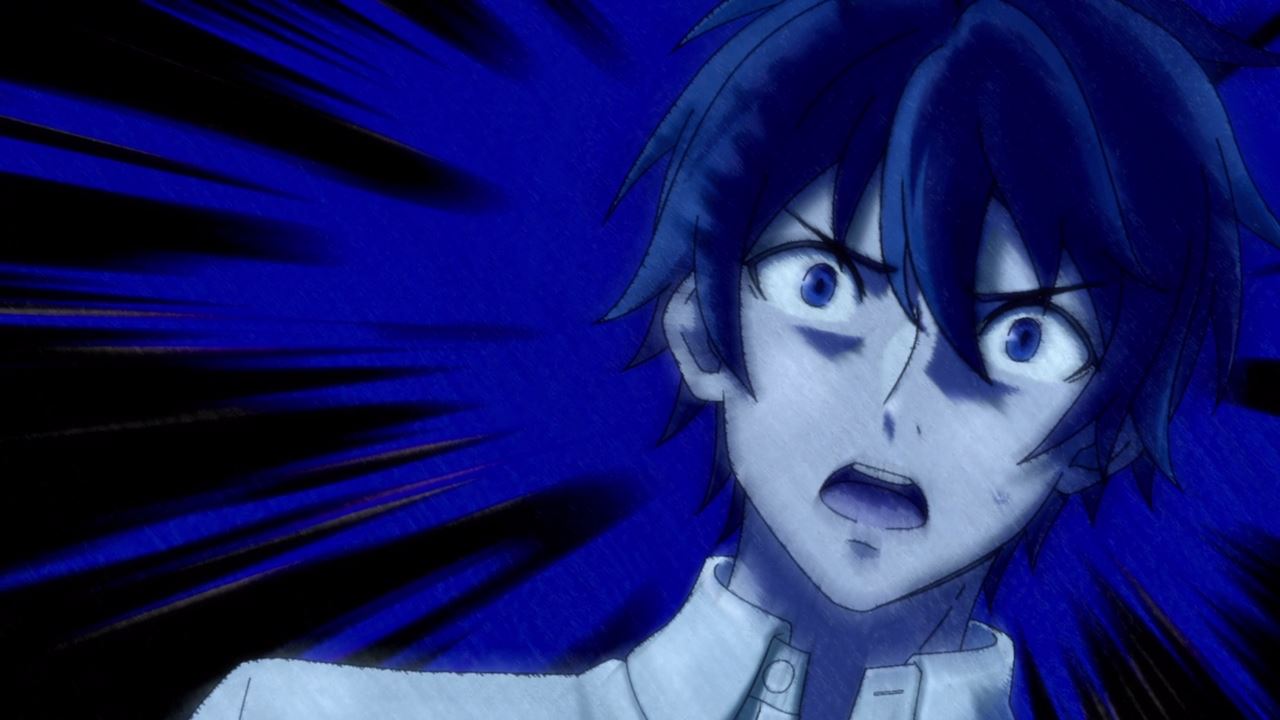 Then again, Red is really surprised that a girl, especially a former princess, wants to live into his shop. But hey, at least he’s no longer bored by himself! 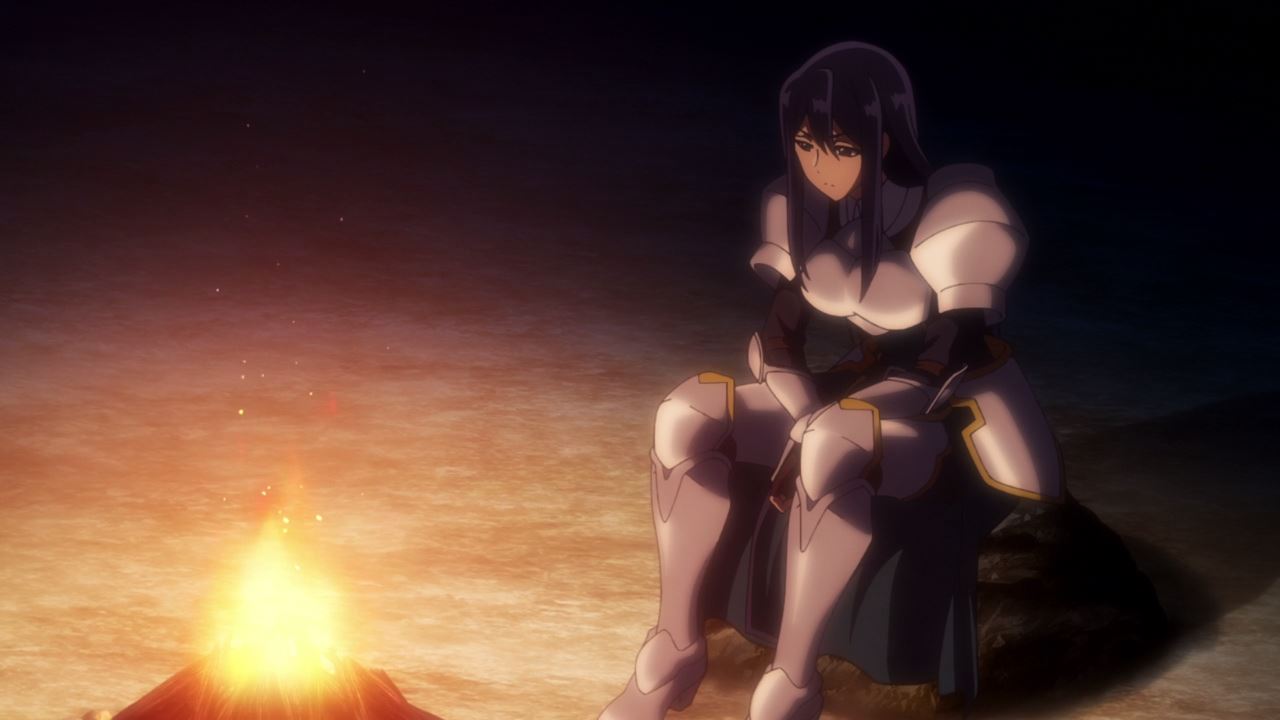 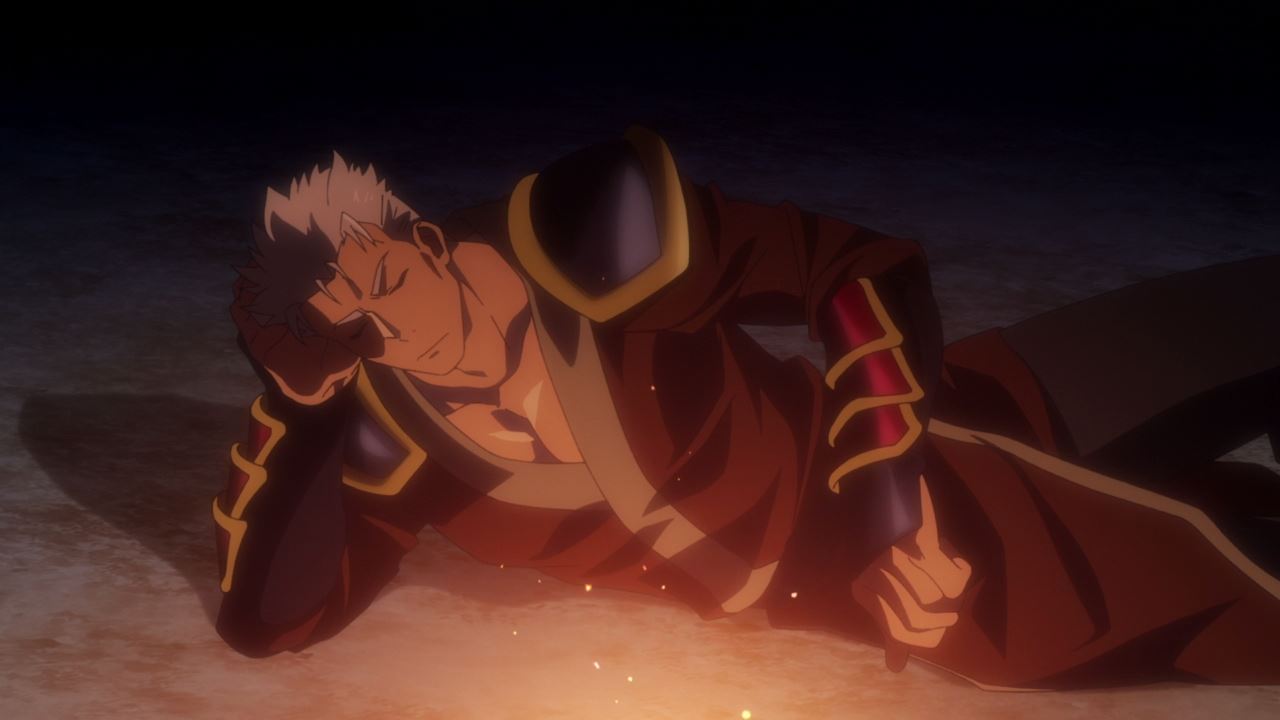 Now let’s end this episode with the Hero’s party as I introduce you to both Theodora Dephilo and Danan LeBeau where they lost motivation ever since Gideon Ragnason left the party. 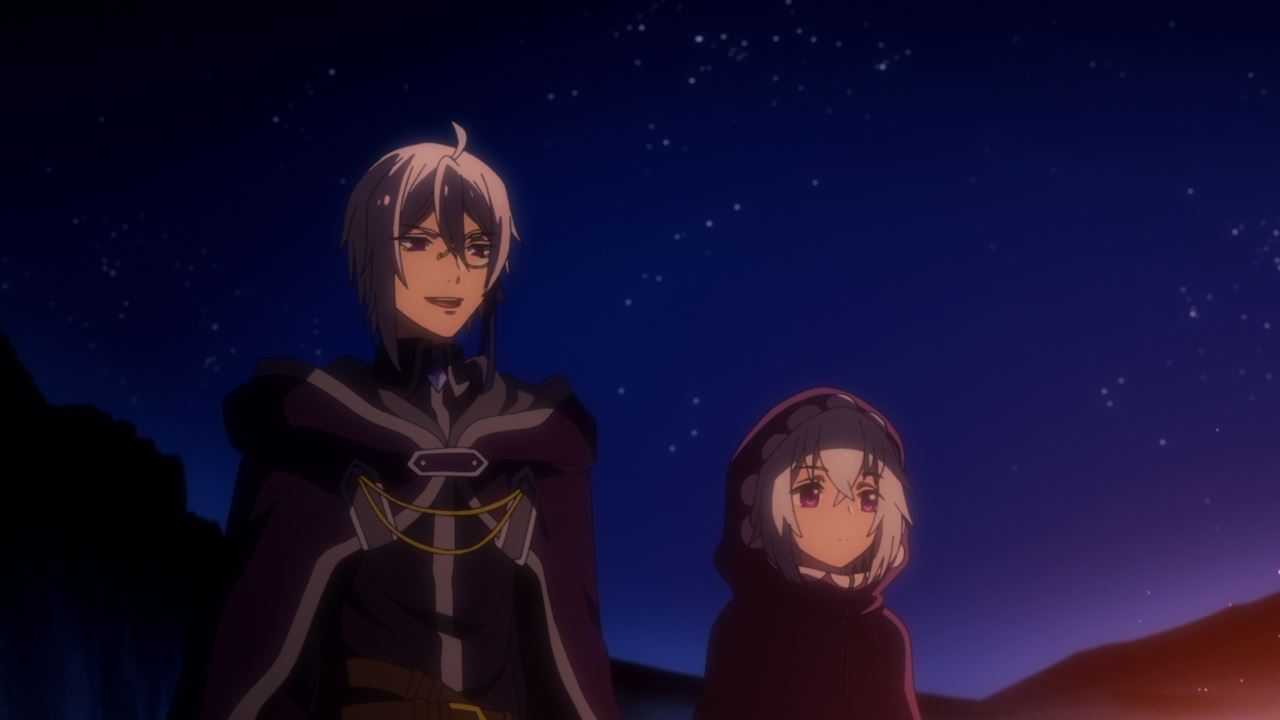 Anyways, here’s Ares Srowa where the sage introduces an assassin named Tisse Garland where Ares claimed that she’s more useful than Gideon. Then again, I doubt if Tisse can become an asset in the long run. 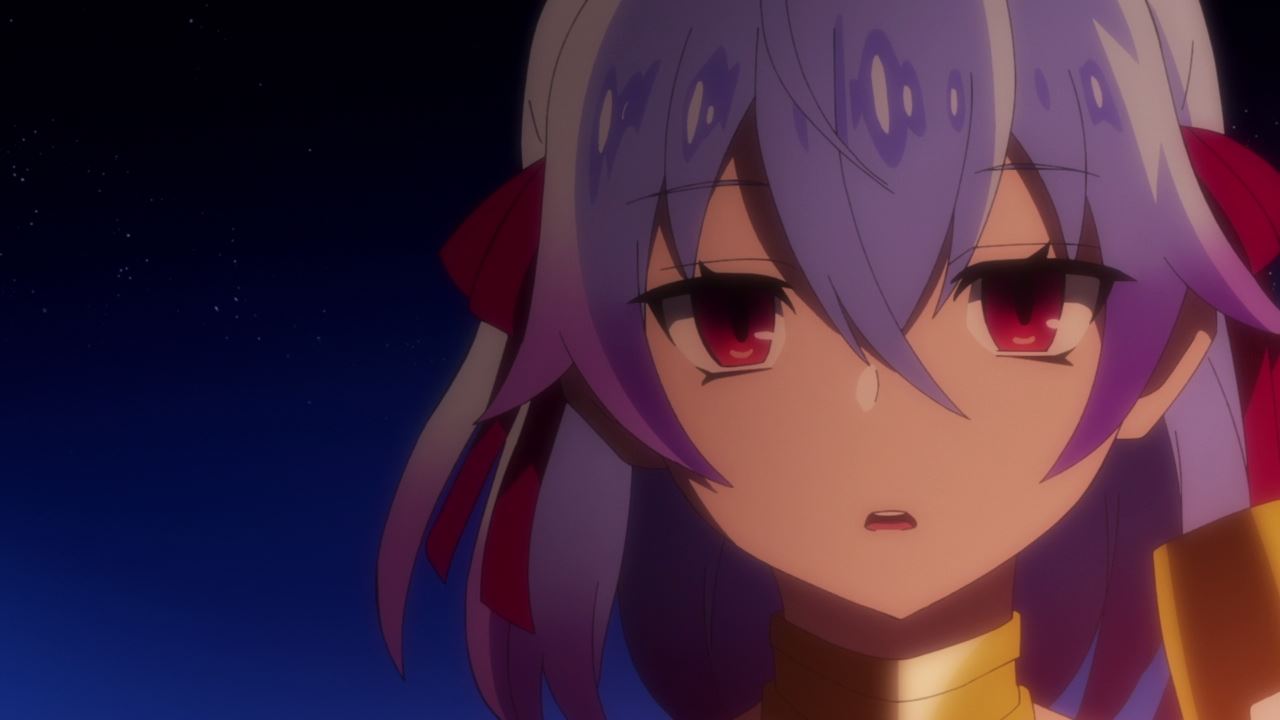 Oh yeah, here’s the hero named Ruti Ragnason where she’ll take Tisse under her wing, not Ares ’cause he’s not trust-worthy.

Come to think of it, she’s really scary-looking up-close! Don’t tell me that she became like this due to Gideon’s disappearance? 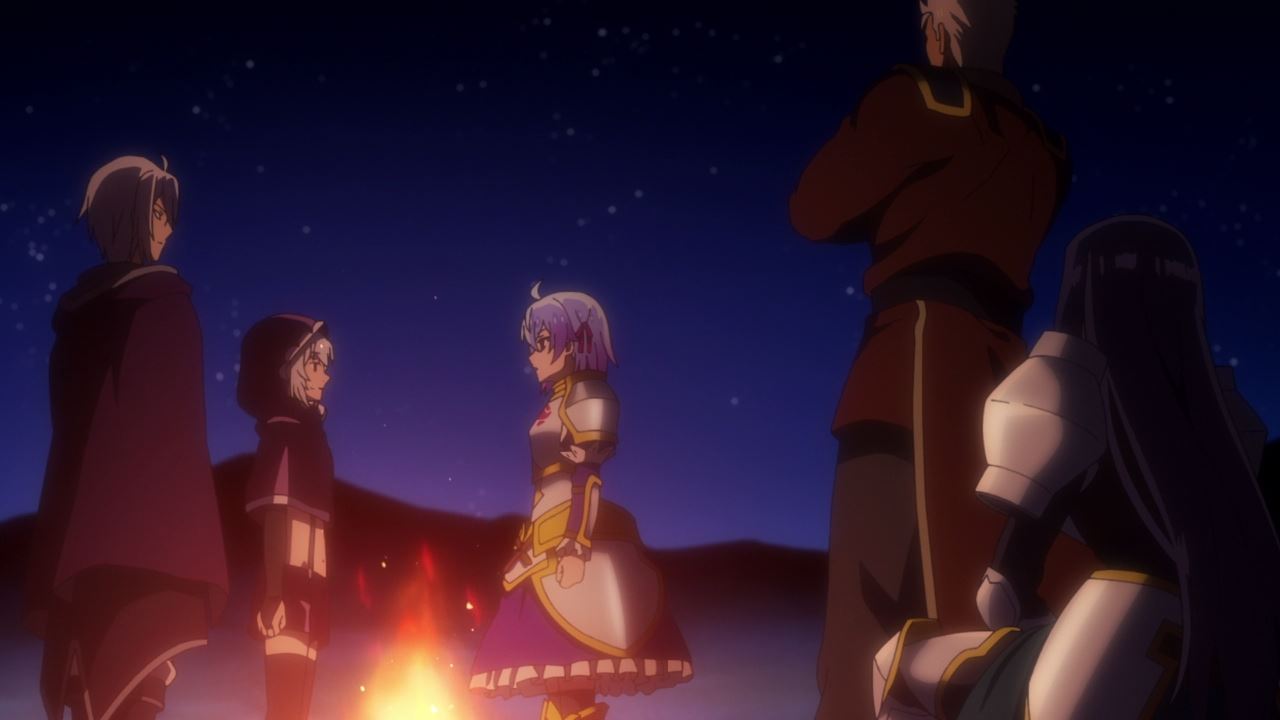 Regardless, the Hero’s party will continue to fight against the demon lord without Gideon guiding them. But speaking of Gideon/Red, will they ever meet his former party again?

Anyways, I’ll see you next time where Red will try to make his apothecary into a successful business!