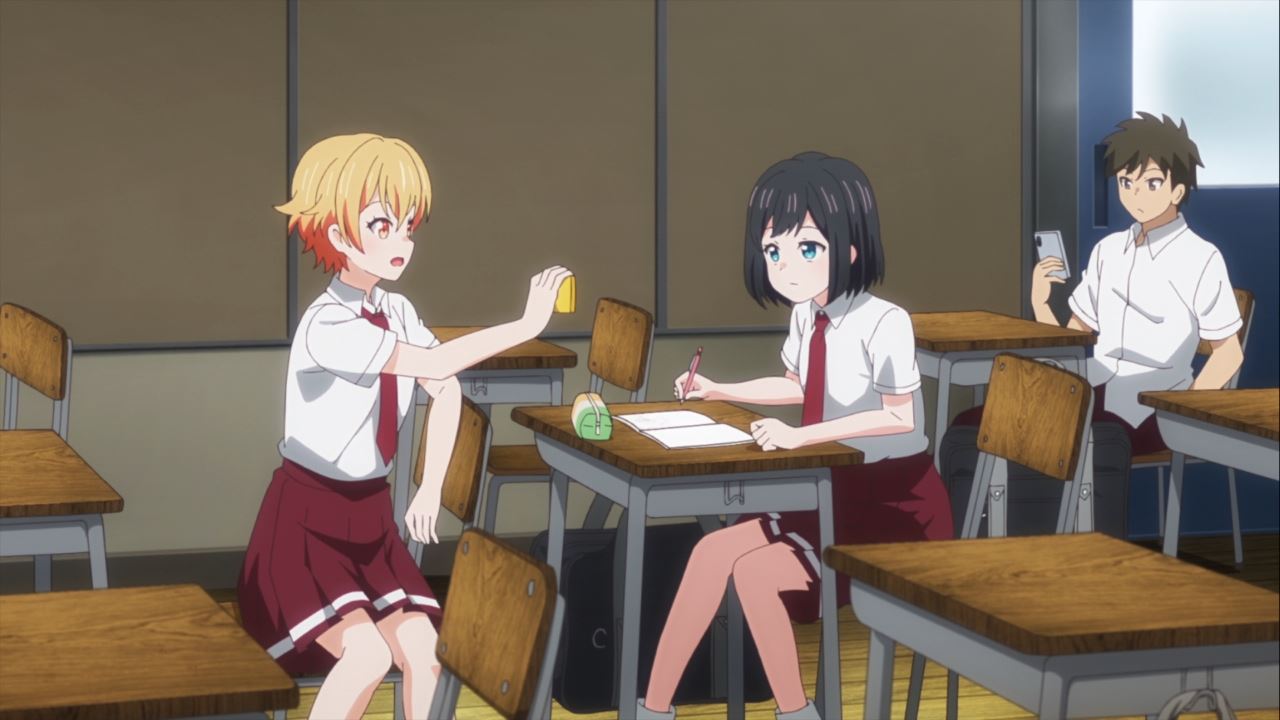 Let’s start this episode with Riko Saginuma where she showed something interesting to her best friend Naomi Takagi. 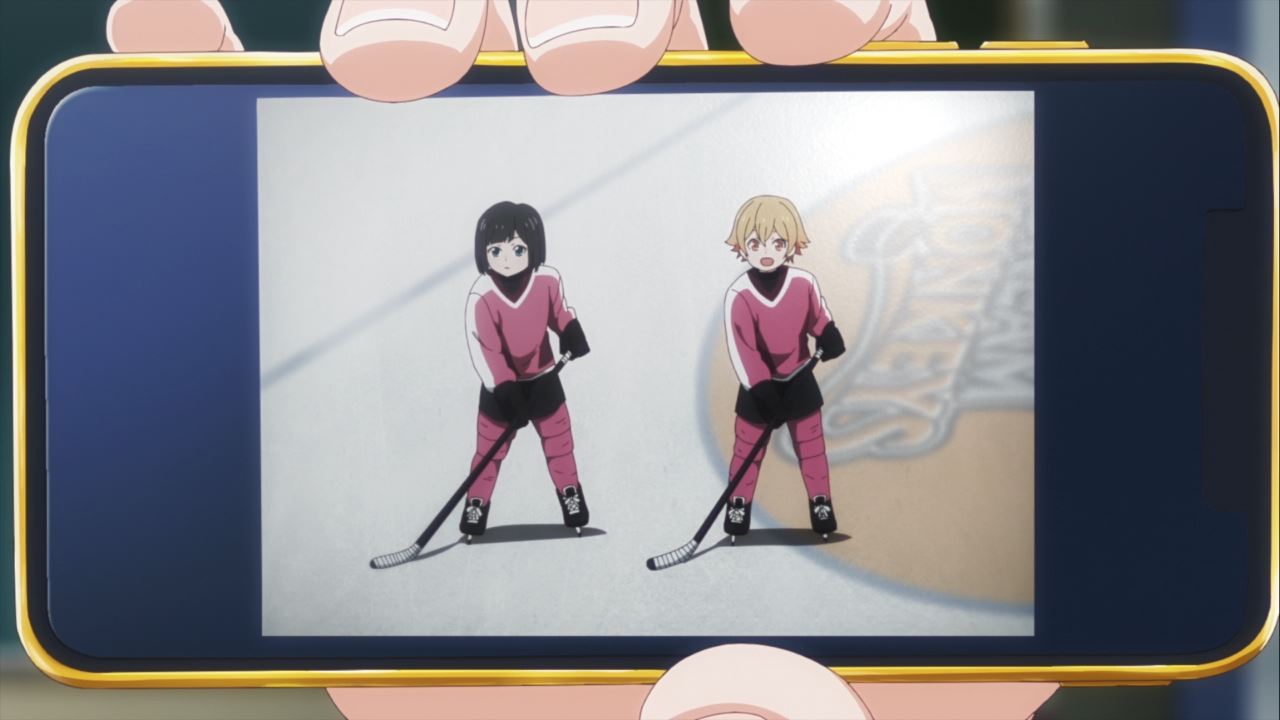 It’s a scanned picture of themselves when they’re just young kids playing ice hockey. But by the time this picture was taken, Naomi quit playing ice hockey to pursue her career in figure skating, which she left the sport after Takagi couldn’t jump.

Still, Saginuma wants her best friend to play ice hockey again as she’s not only a good skater, but a decent player too! 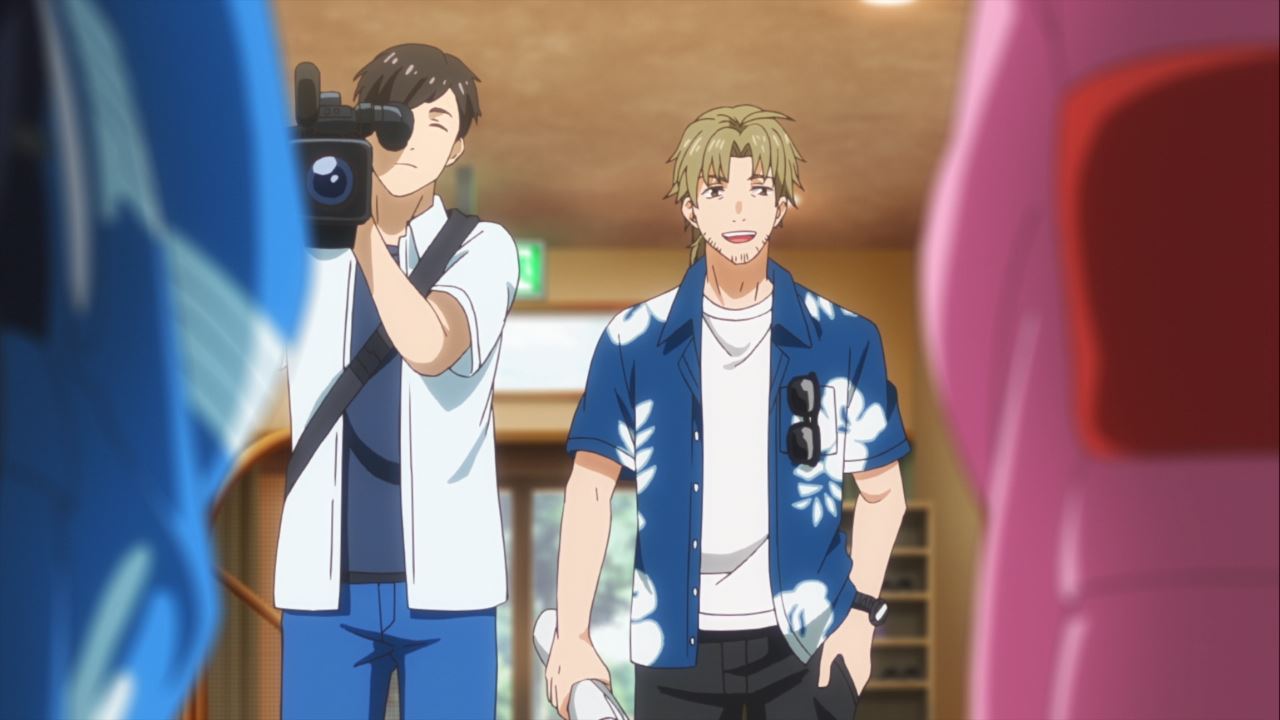 Now then, let’s move onto Shikiootoro, the ryokan of the Mizusawa family where a TV crew wants to film their activities. 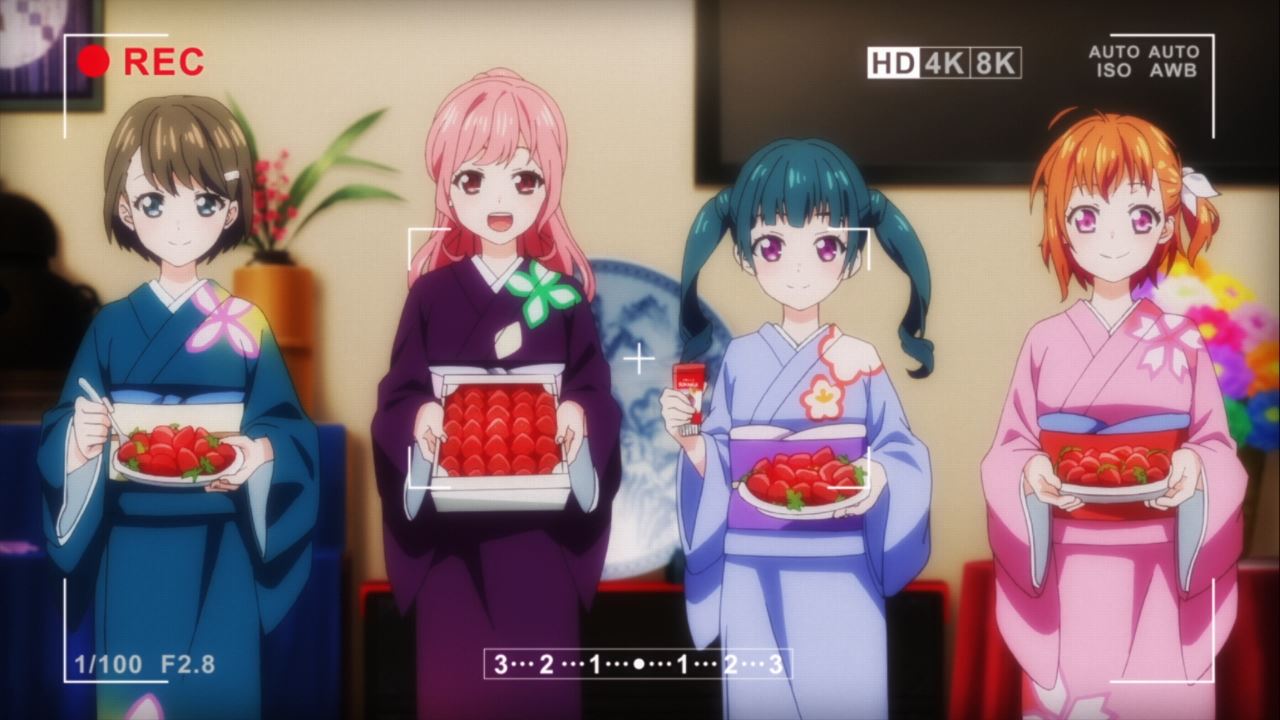 Of course, it’s not just the entire family who will show how amazing their inn is as Manaka and Ayaka Mizusawa are joined by Mami Ono and Kaoruko Yanagida as they’re gonna help the sisters as guests.

And by the way, the TV crew will remain in Kinugawa as they’re gonna cover another topic… 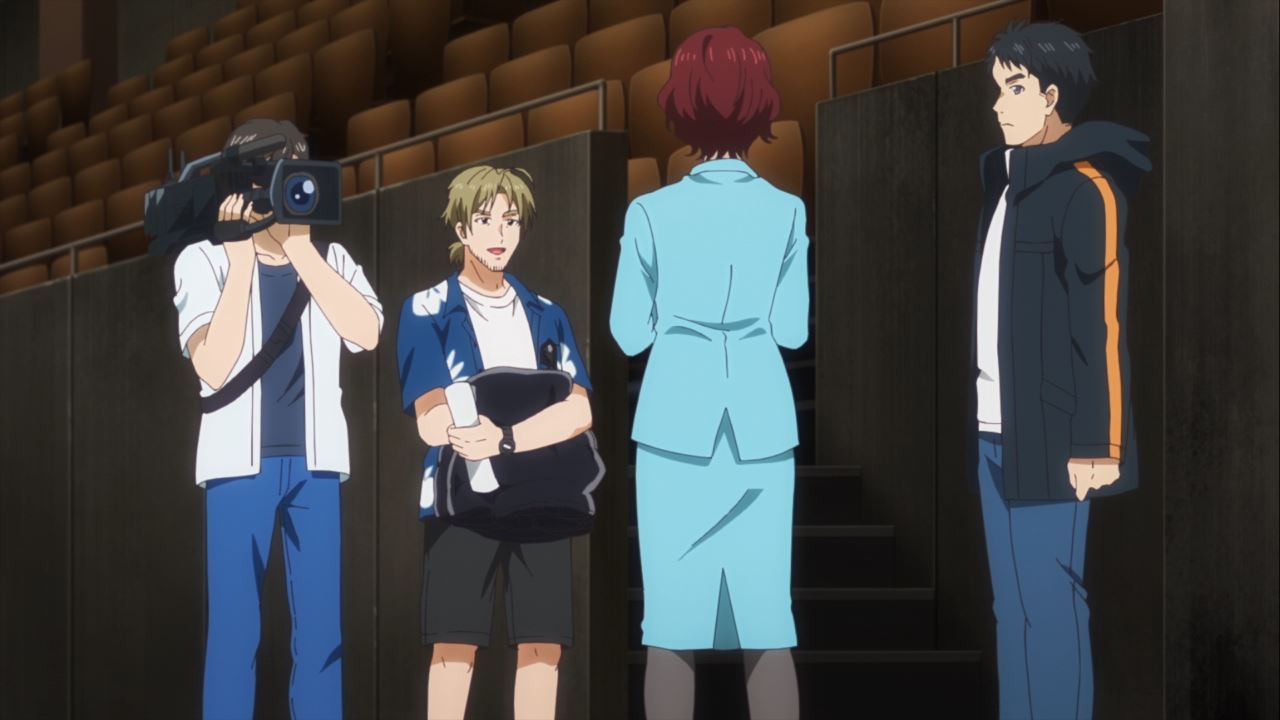 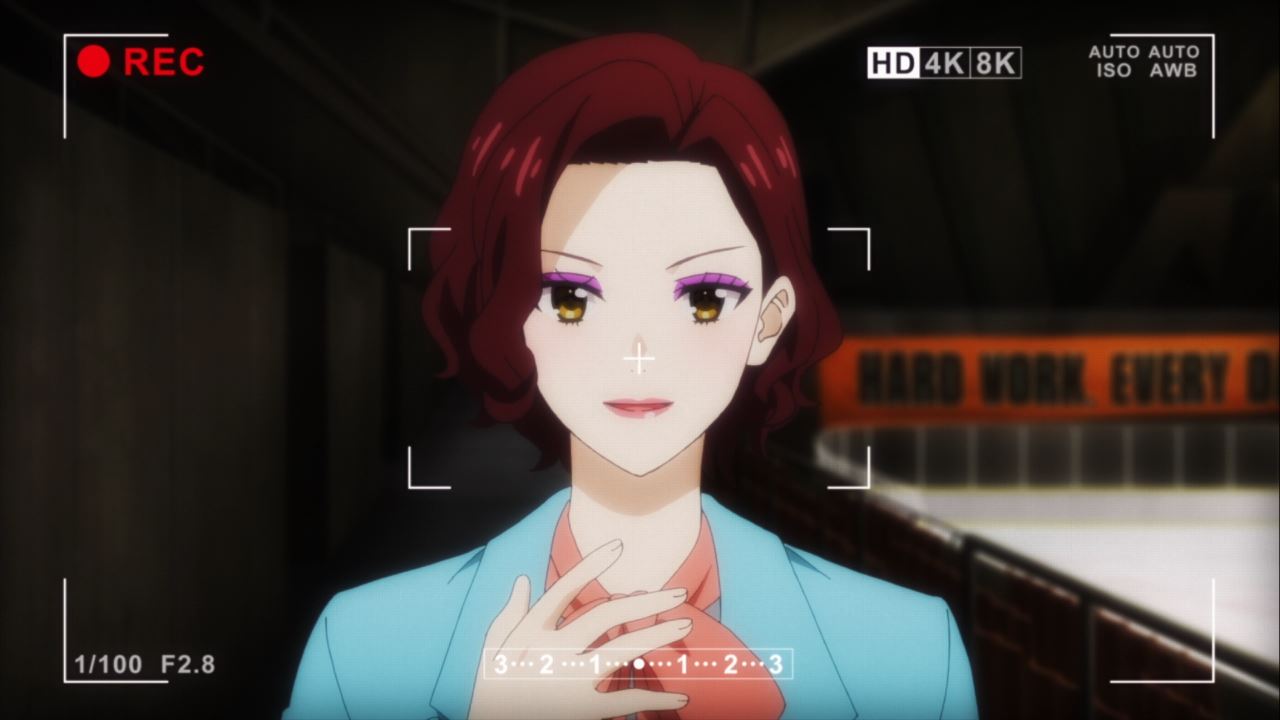 Oh, and here’s Yoko Matsunaga where she explained how amazing Nikko Dream Monkeys is as Kinugawa’s ice hockey team played for nearly a century.

While I’m impressed on how passionate Matsunaga is when it comes to her team, I think Yoko-san should reduce her makeup ’cause she looked like an old lady. 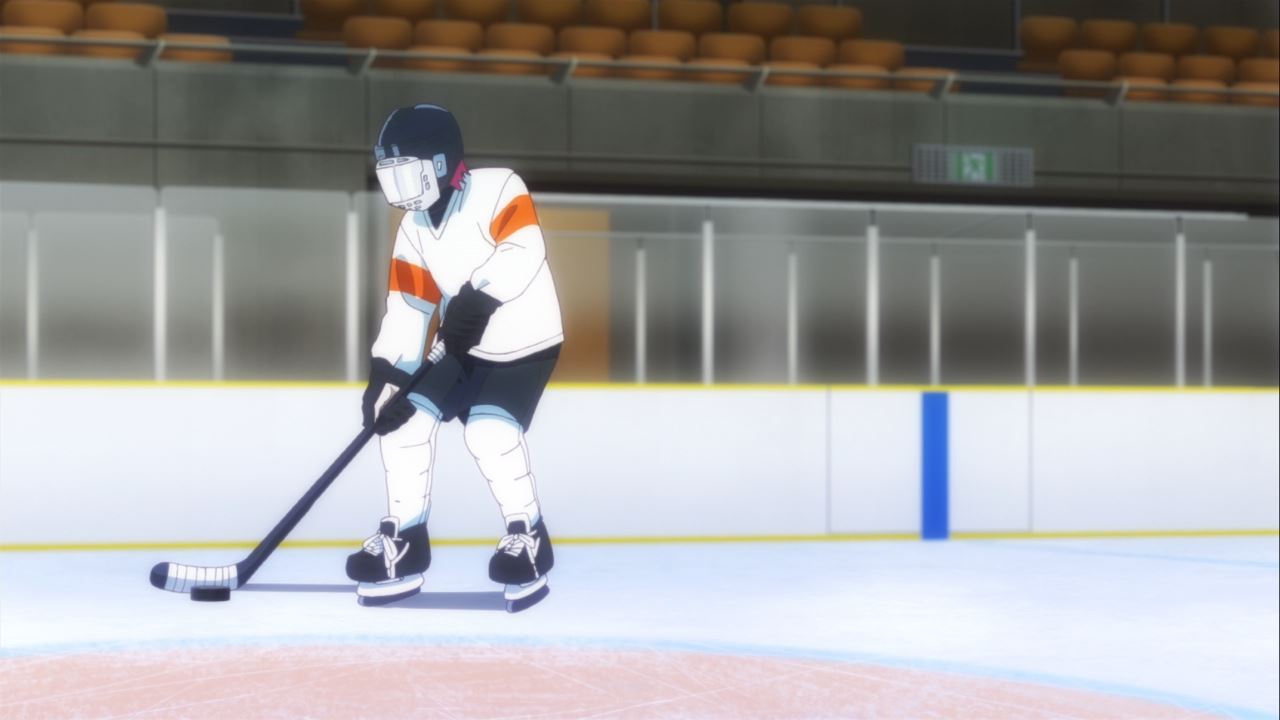 Now then, it’s time for the ice hockey camp where the girls continue to learn basics like passing the puck and skating around the rink, although I’m worried that Manaka Mizusawa might slip again and accidentally slap the puck. 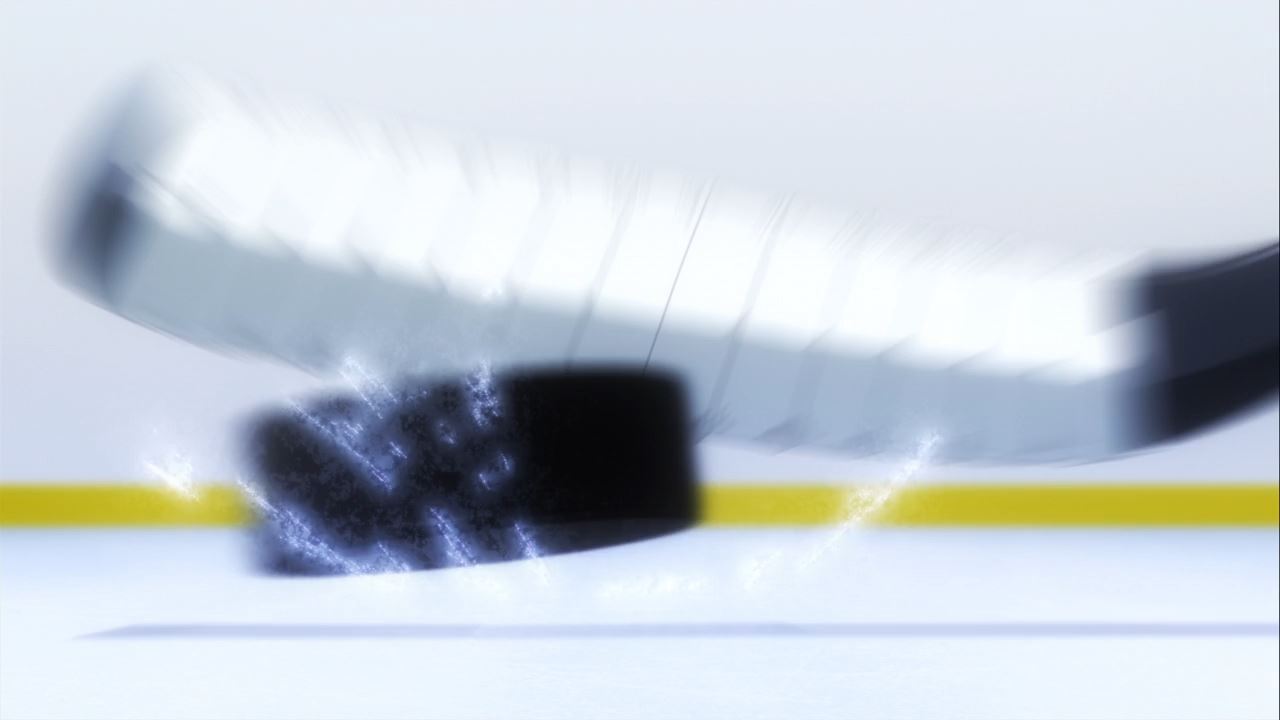 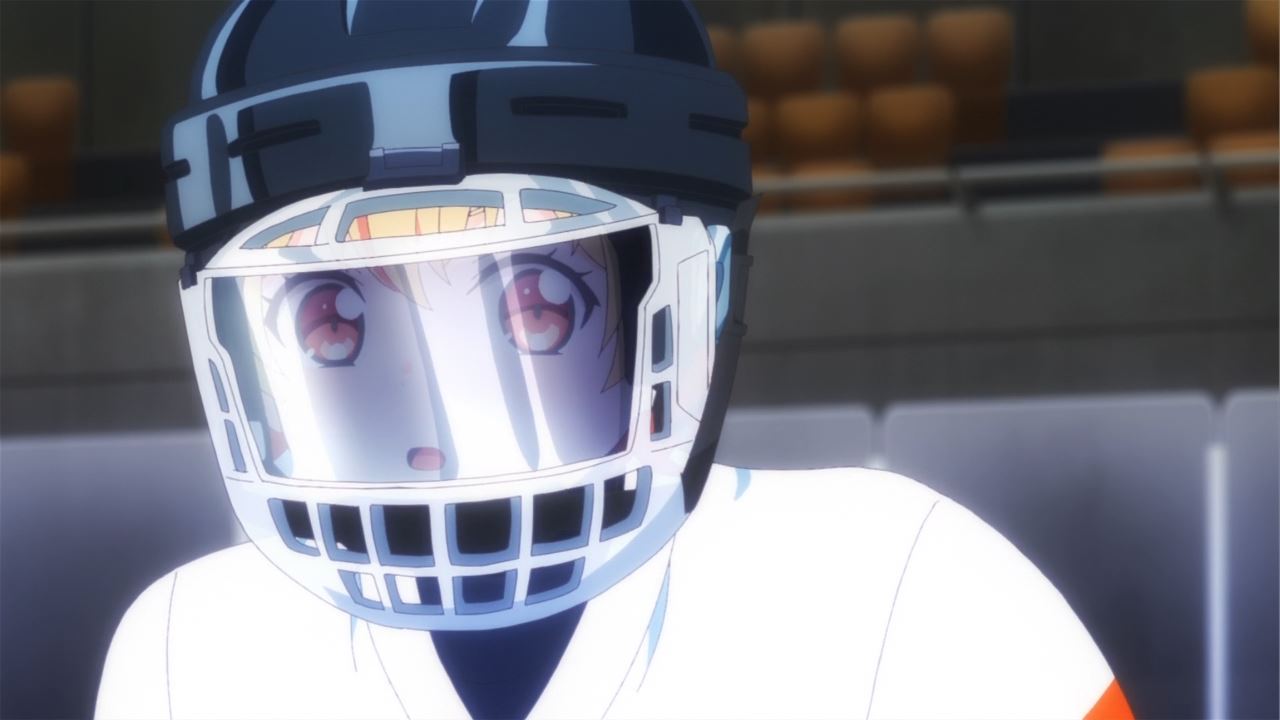 And yet, it still happened as Manaka accidentally slap the puck again that Riko Saginuma noticed it. 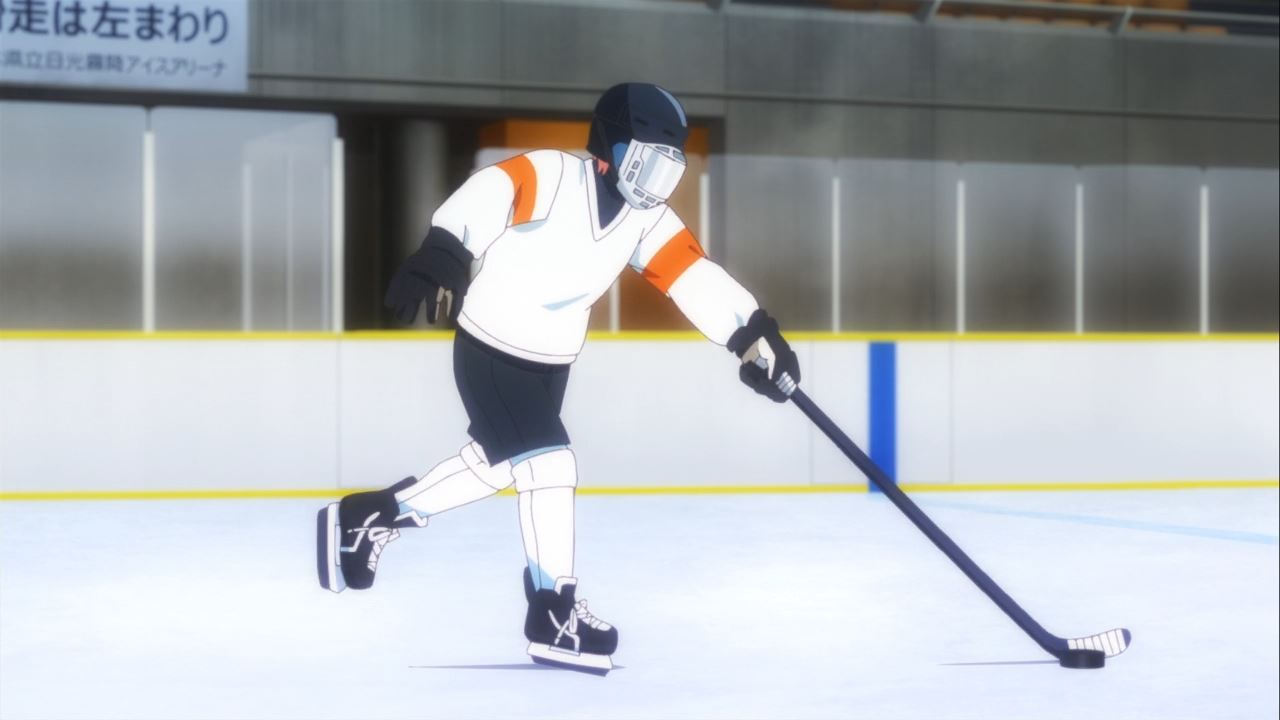 Fortunately, Riko managed to catch the puck with her quick reflexes. As expected from this young veteran player!

And by the way, it’s revealed that Riko is a daughter of one of the pro players from Nikko Dream Monkeys, although Riko told everyone that her dad became a coach in Tokyo. 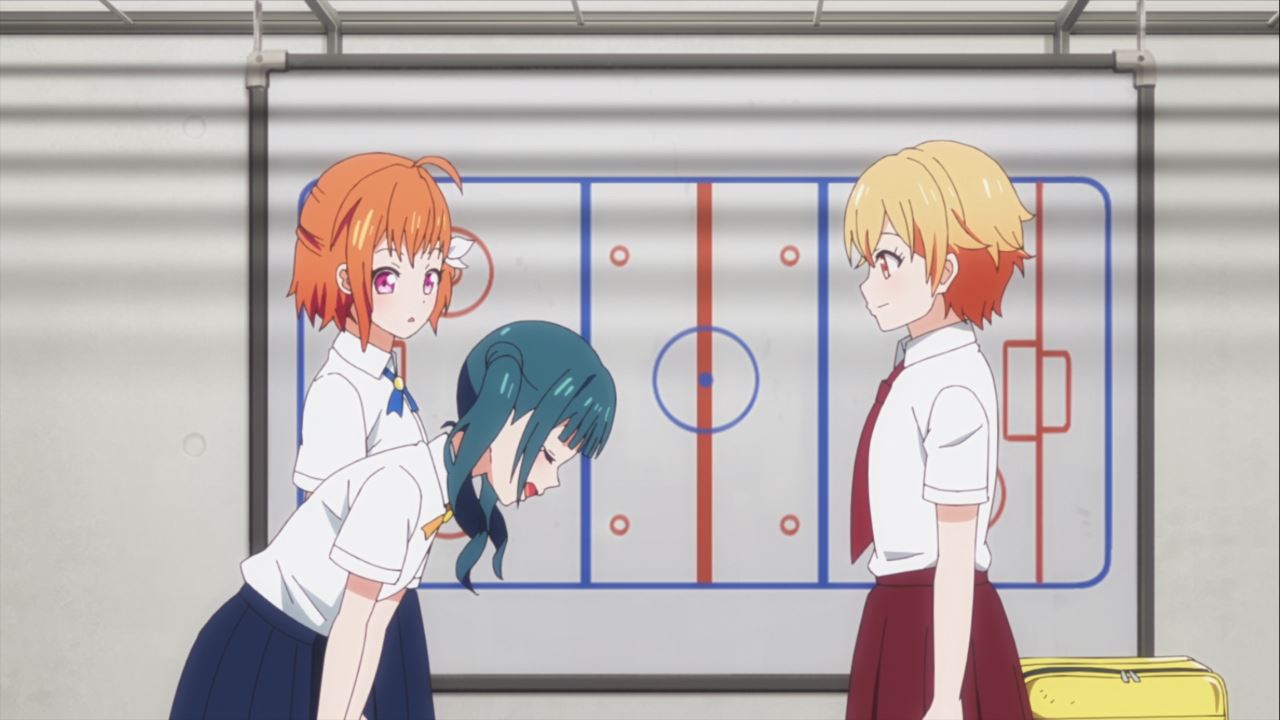 In any case, another ice hockey camp is finished where Ayaka Mizusawa apologized to Riko Saginuma for having a clumsy scatterbrain of a sister, especially when she’s prone to accidents.

While it’s nice that the younger sister is more responsible that the older one, I’m hoping that Manaka will learn from her mistakes. 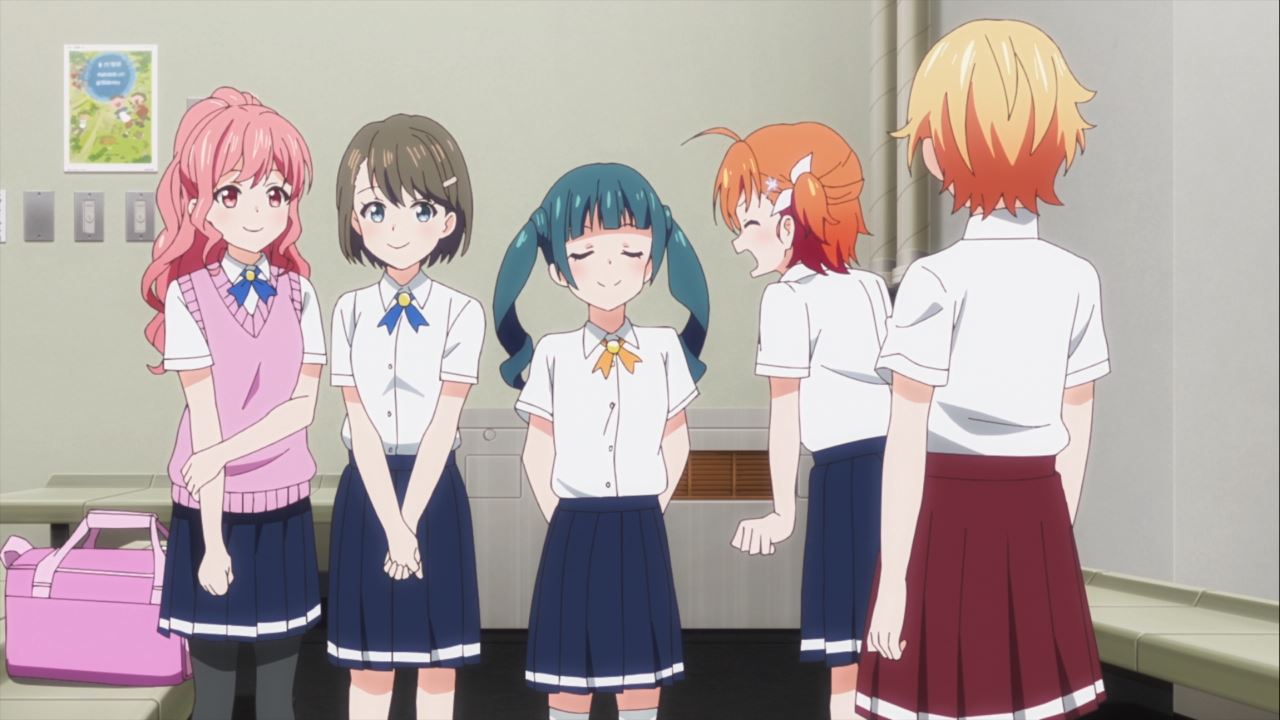 In any case, looks like Manaka and her friends are eager to return to Nikko Kirifuri Ice Rink and play ice hockey again. Wait, are they gonna abandon embroidery altogether?

While I’m looking forward for these girls to play ice hockey, their happiness doesn’t last long… 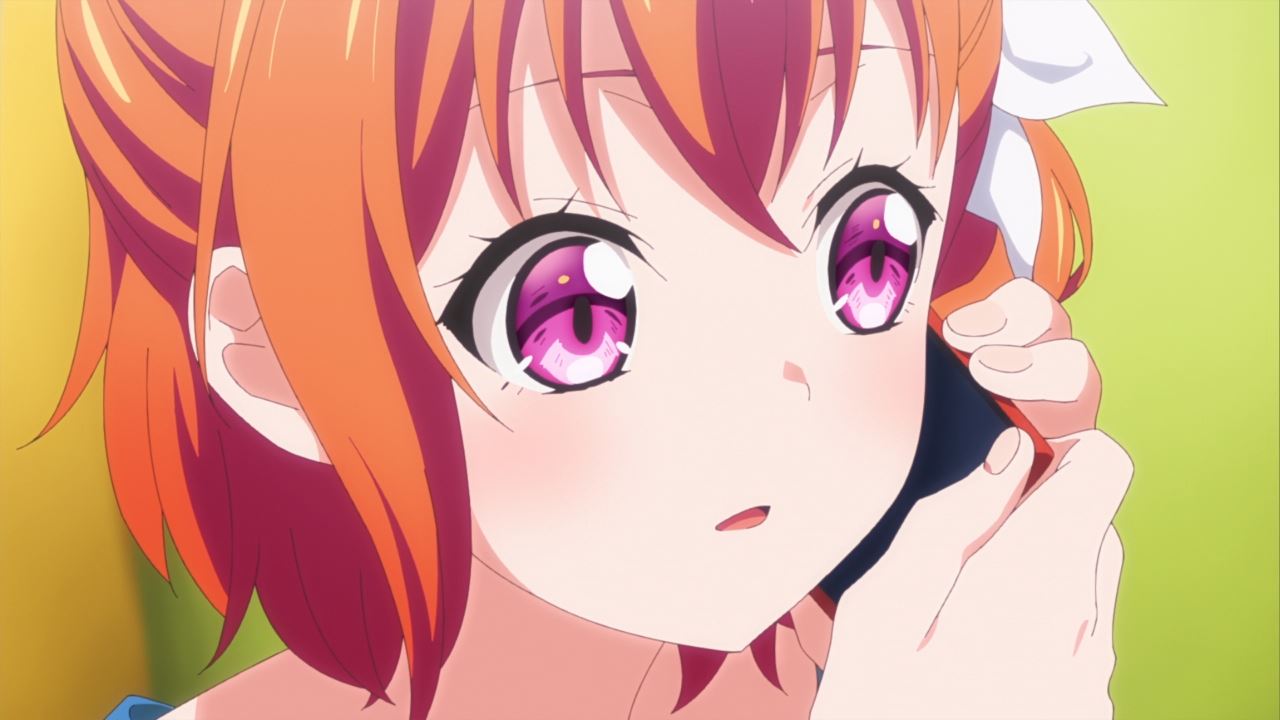 Turns out that Mami Ono will transfer to another school as her parents are moving out of town. That’s really sad to hear… 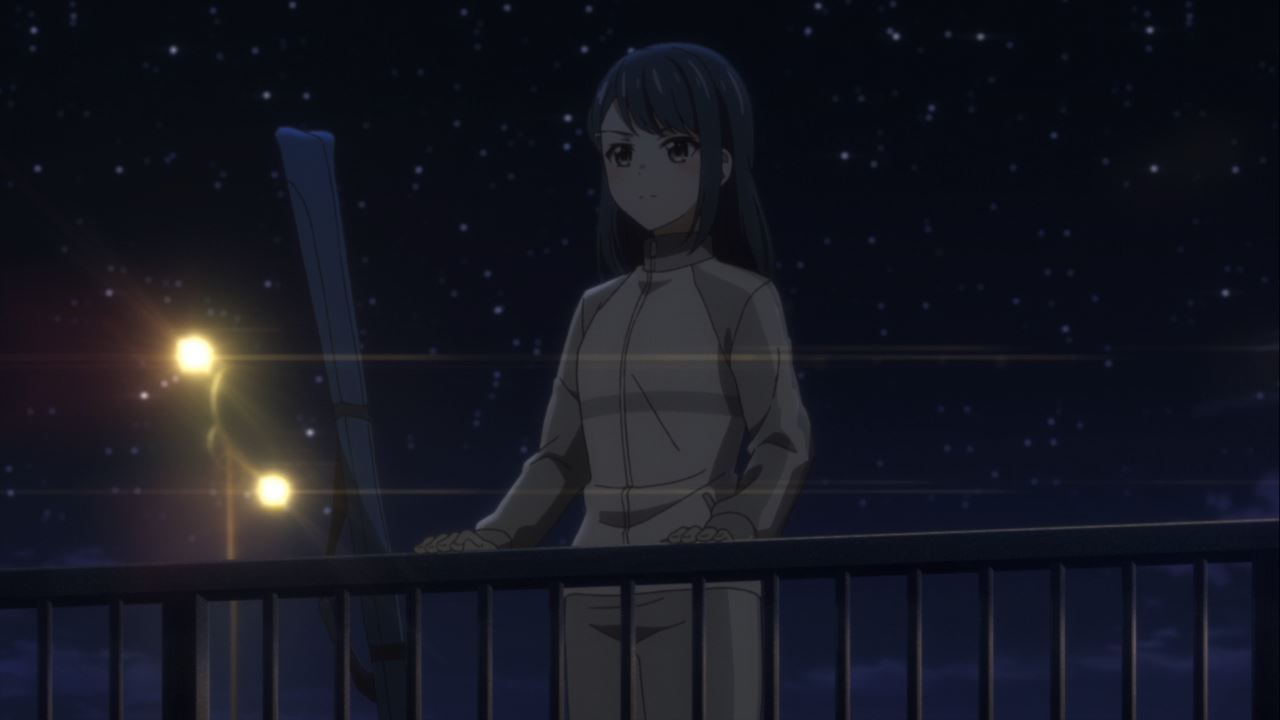 But come to think of it, I think they already found a replacement as this girl might join the Nikko Dream Monkeys at a later time. Anyways, I’ll see you next time!