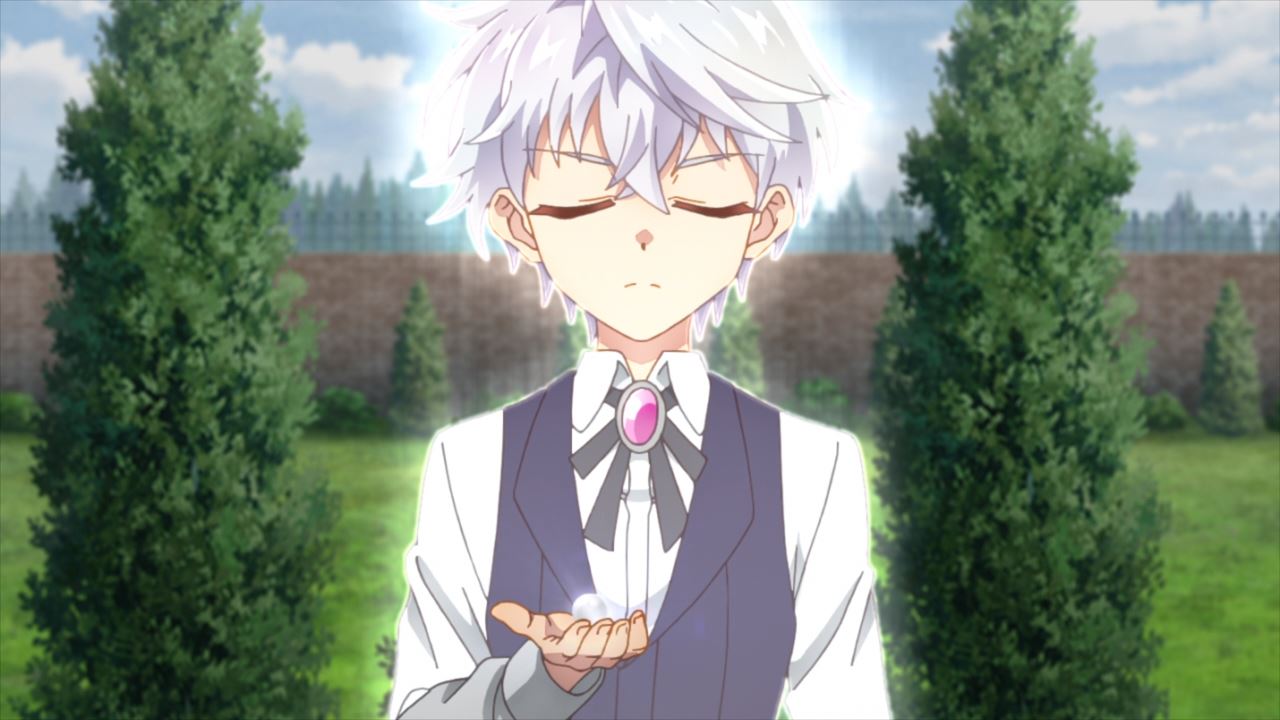 This is Lugh Tuatha Dé where he’s about to learn basic magic from Dia Viekone, starting with pouring mana onto a Fahr Stone to determine his potency. 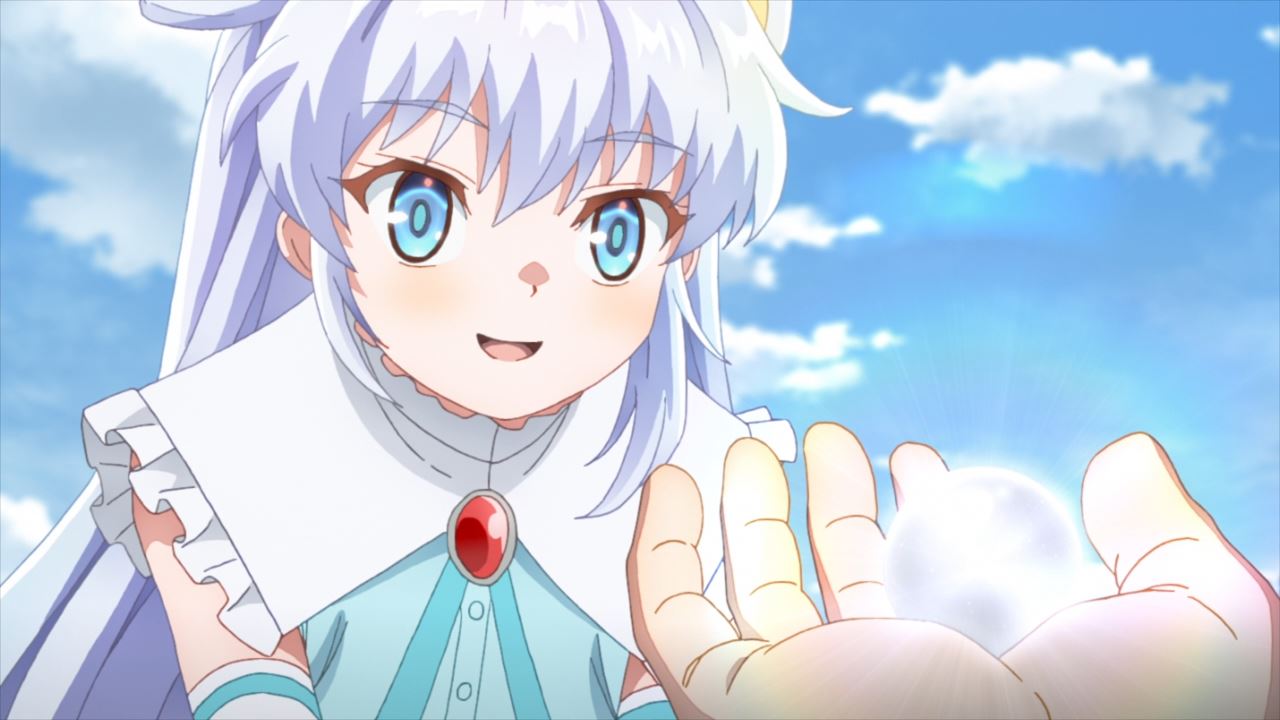 And here’s Dia where she’s impressed that Lugh’s magic power is beyond her expectation as the Fahr Stone is completely filled with his mana. 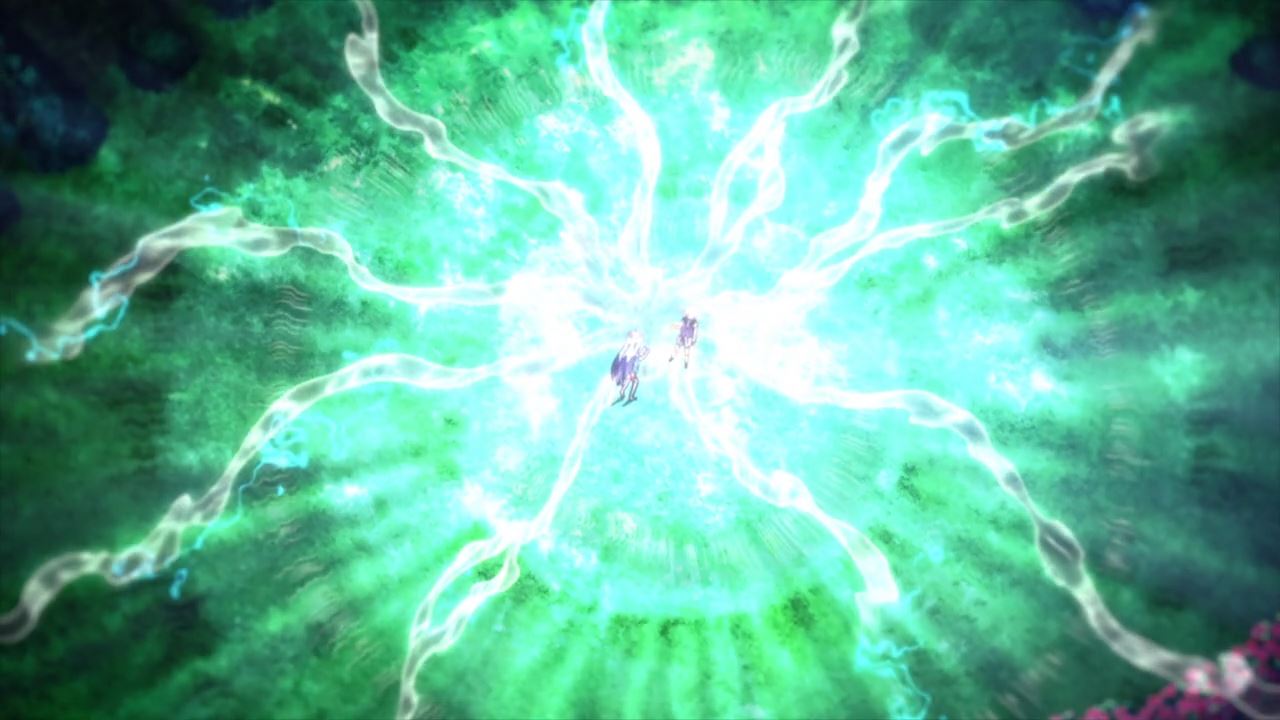 Then again, Lugh poured too much mana that he turned a Fahr Stone into a nuclear grenade in which the young assassin throw it towards the sky.

I have to say that his Rapid Recovery and Limitless Growth has gave him lots of mana reserves, although I wish Dia would bring more Fahr Stones ’cause it’ll be useful for making mana-stored bullets.

By the way, little did Lugh know is that Dia is actually Cian’s illegitimate daughter from one of his mistresses. I mean, she has silver hair after all!

Now then, it’s time for Lugh to learn some incantations but first, he needs to get down and dirty with his teacher.

Well actually, Dia is ingraining her incantations to his mind and I must say that it looks tame compared to Rui Tsukiyo’s other light novel series. 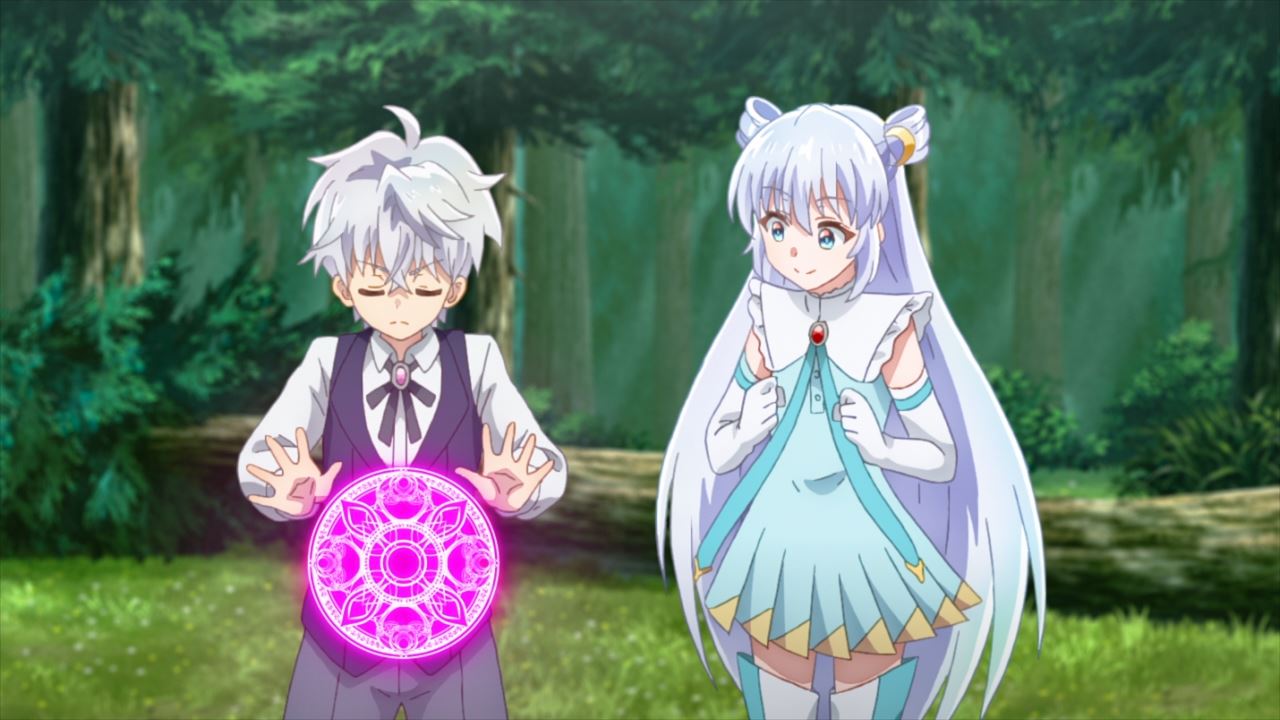 But thanks to Dia Viekone, Lugh Tuatha Dé can read and decipher magical incantations to create materials like copper. And seriously, he learned it so quickly! 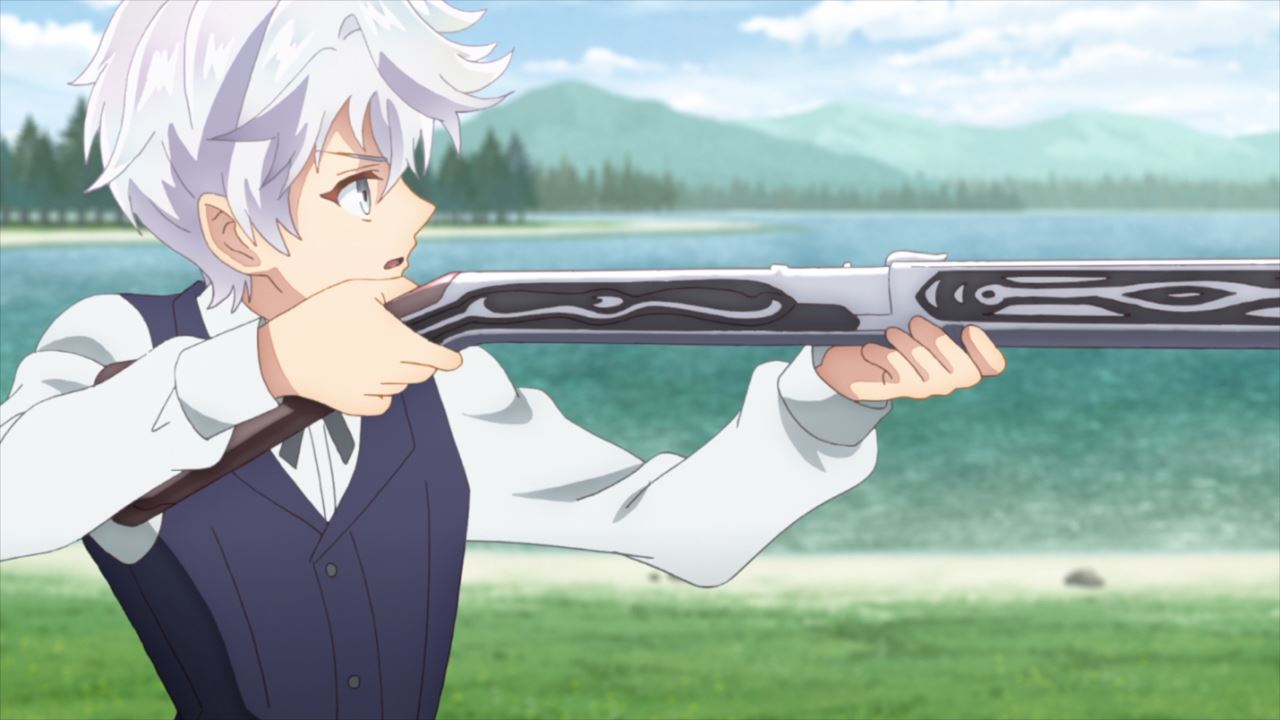 Eventually, he made his own spells where Lugh can make functional rifles. Hell, even a bar of gold! 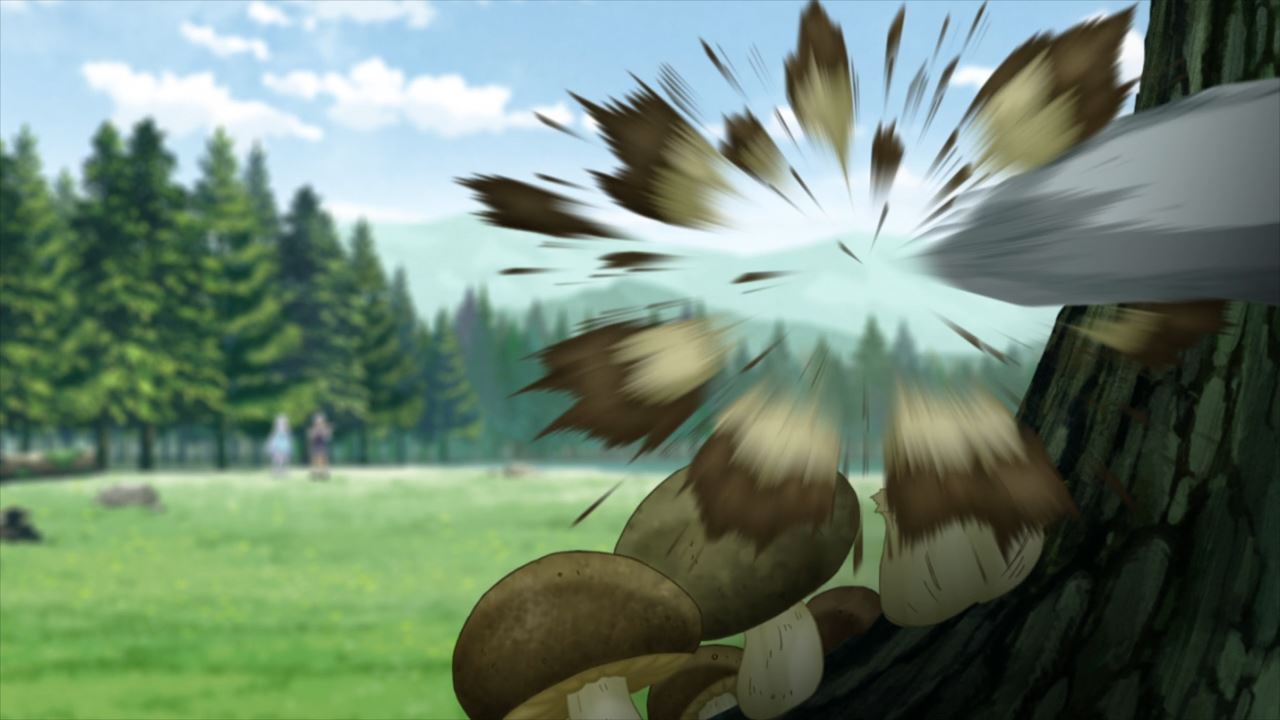 But speaking of rifles, I’m not sure if it has something to do regarding Lugh’s secret D-class skill, or the fact that Lugh knows how to create his own rifles in his previous life?

Still, Lugh’s experience with rifles is very useful in this fantasy world, but it’s not enough to take down the future corrupt hero. 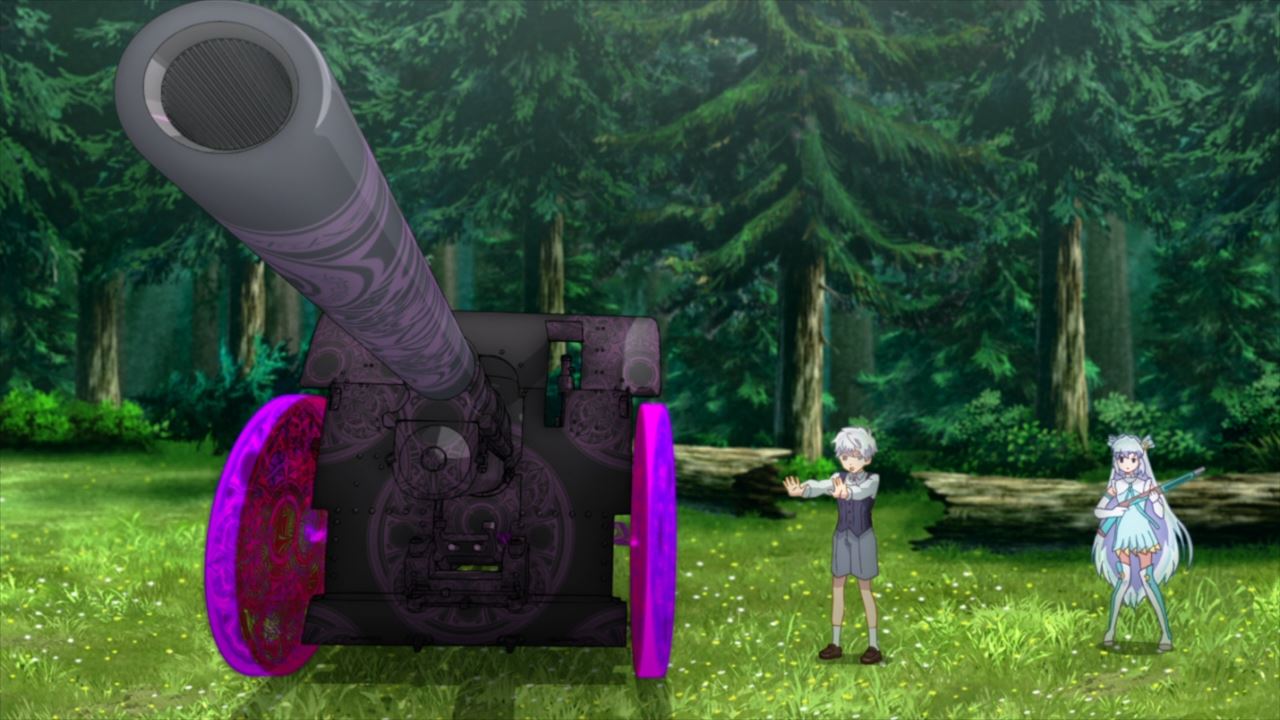 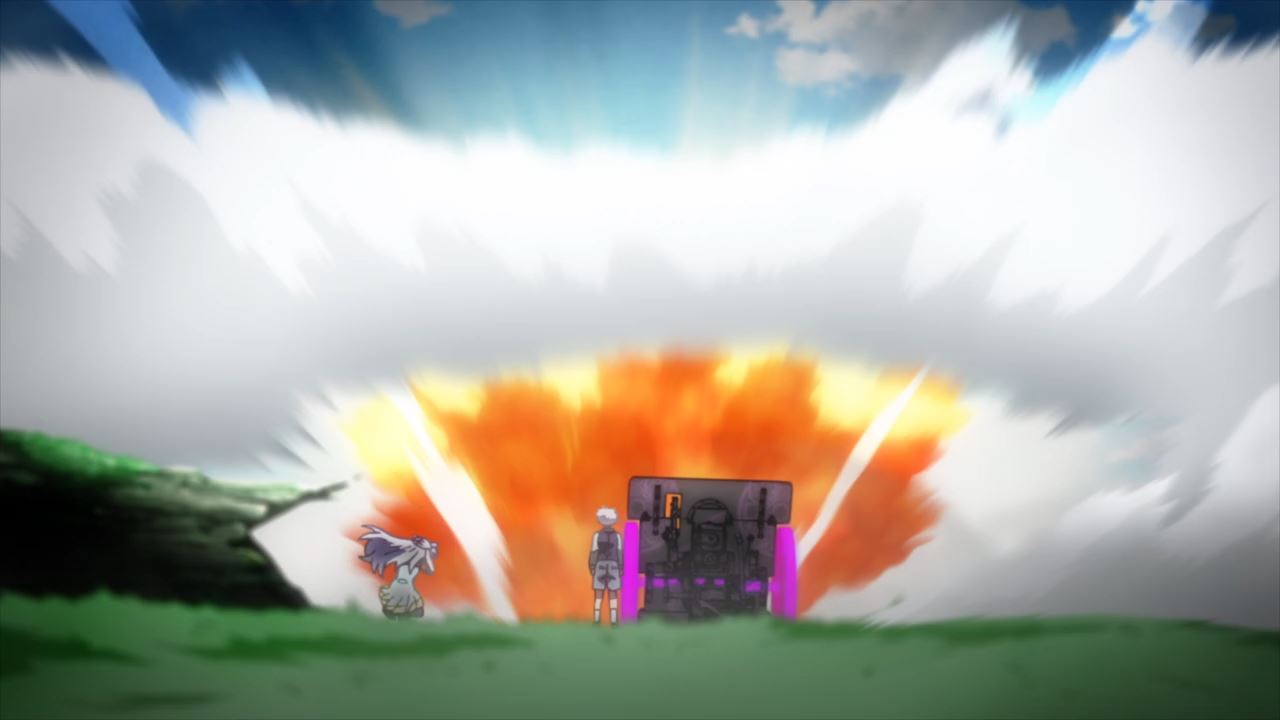 Of course, he can just create a large cannon and destroy an entire city as seen here. Then again, Lugh is trained to be an assassin, not a demolitions expert. 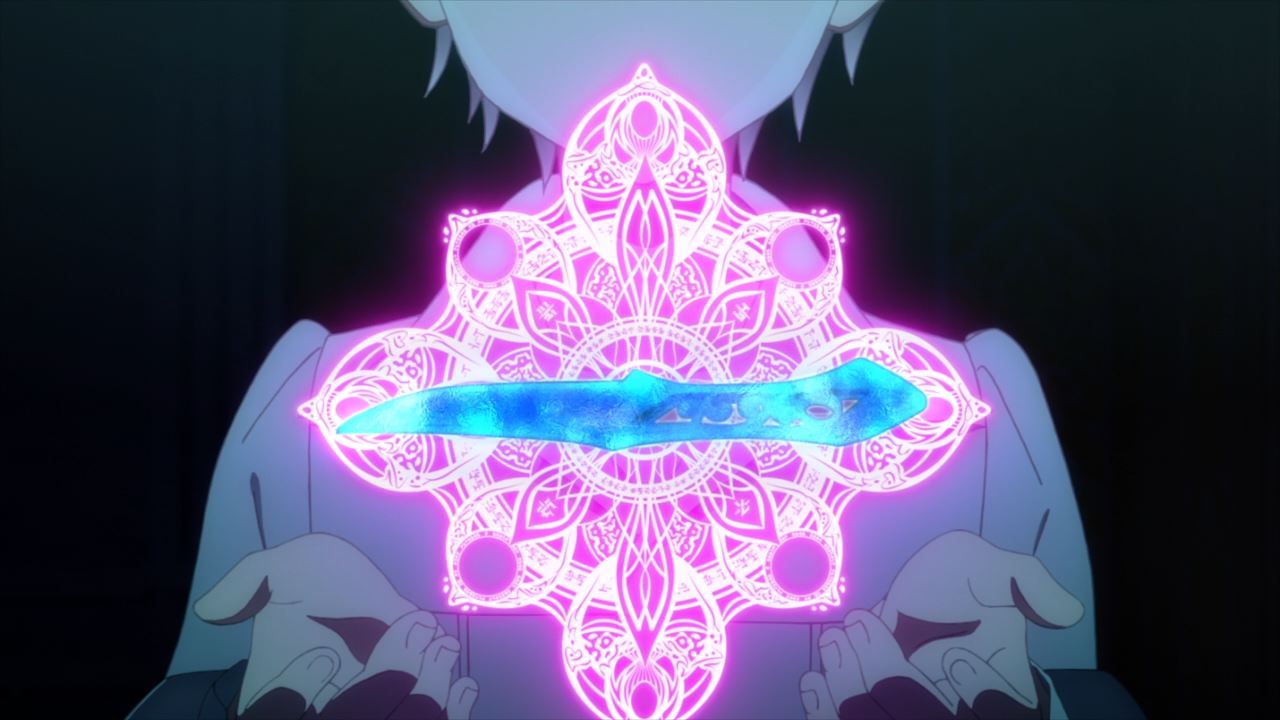 One last thing, looks like Lugh has created a knife made from beta titanium. Not only it’s strong and light, but it retains its sharpness. 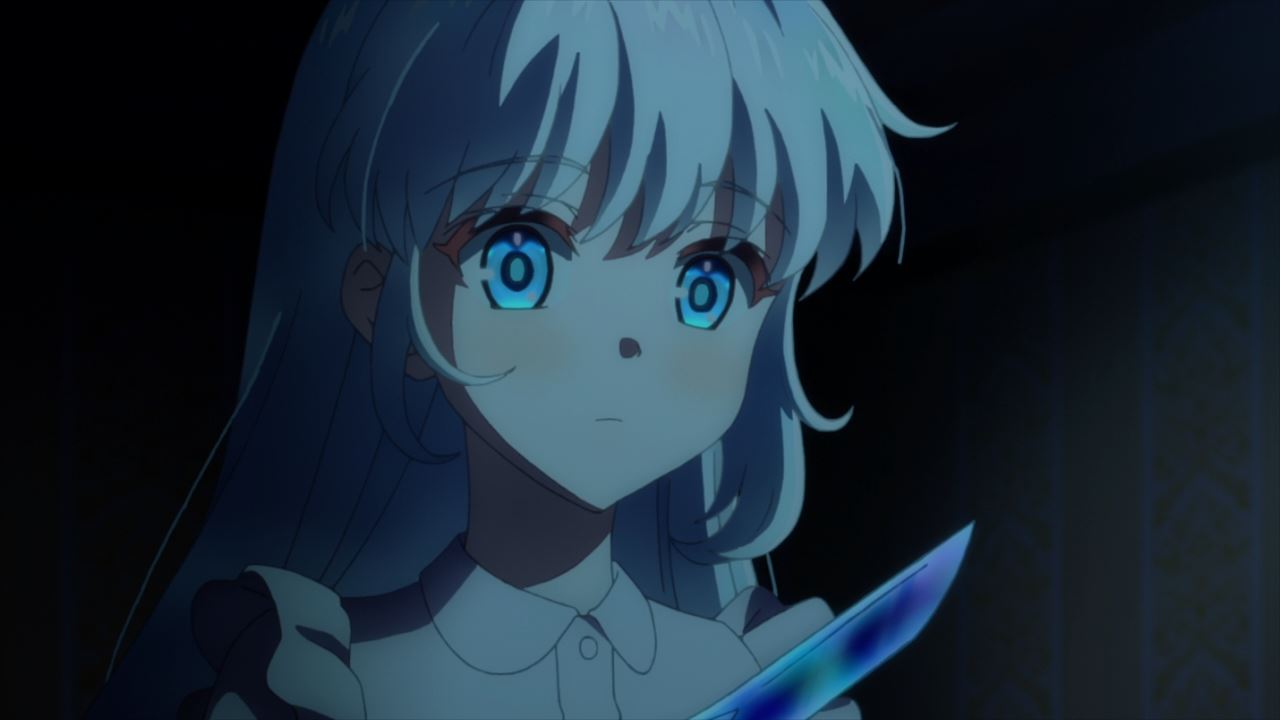 Oh yeah, and he gave it to Dia as a memento piece as she’s about to leave the Tuatha Dé estate after two weeks of magic training.

I must say that Lugh had a great time with Dia as he not only learned magic, but he befriended the mentor. I’m hoping that Dia Viekone will return in the future. 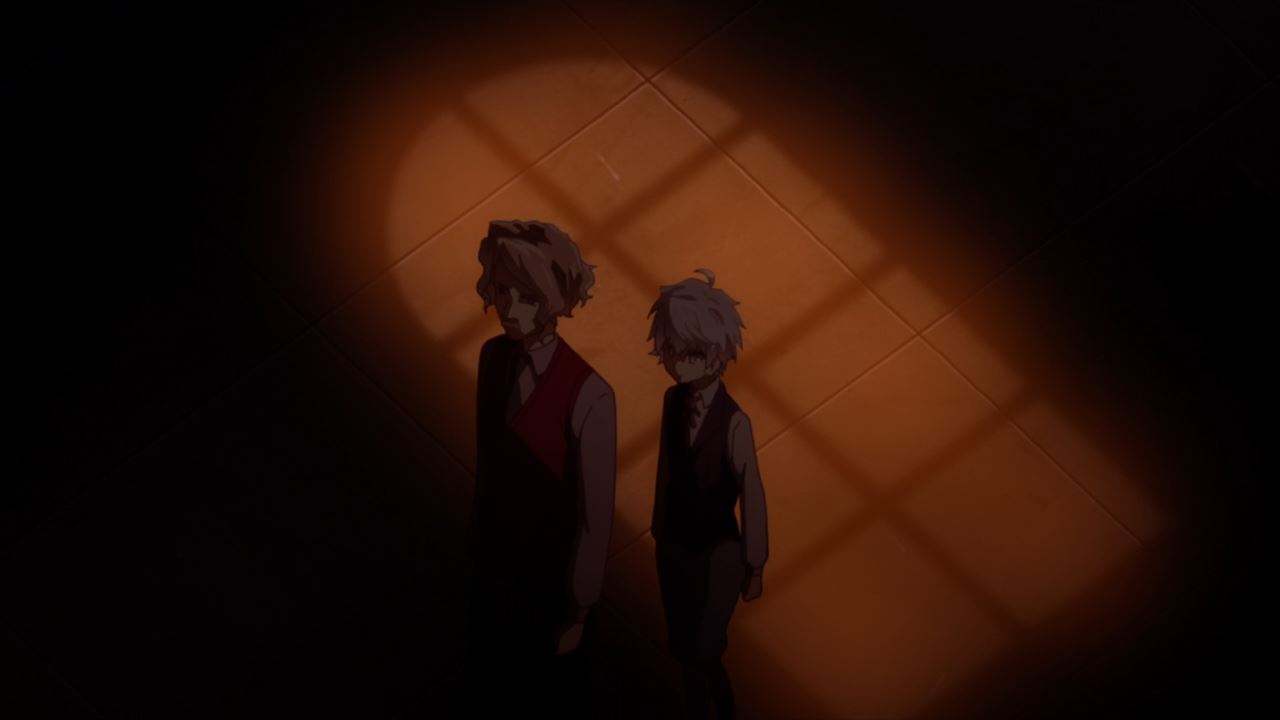 One last thing, it’s time for the Cian to let his son made his first kill as they went to a prison.

While he killed lots of people in his previous life, this will be the first time that Lugh will assassinate a criminal as a noble of the Tuatha Dé family. 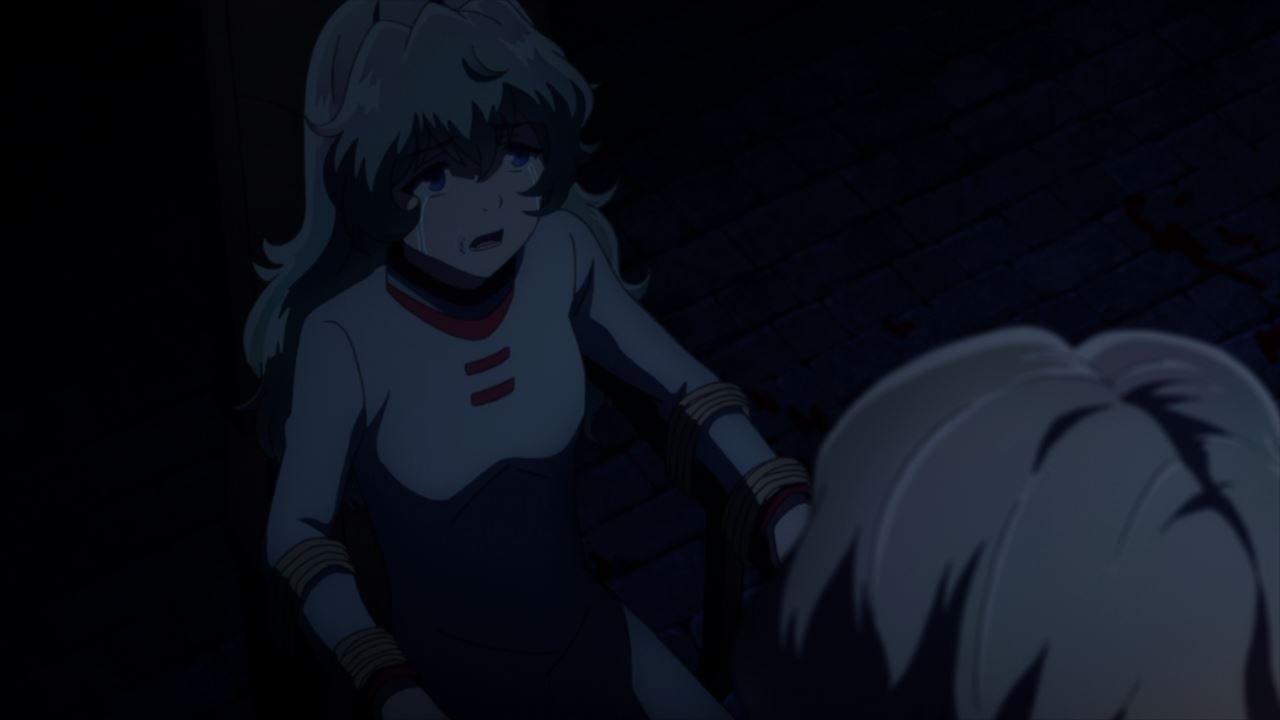 Anyways, his first victim will be Margaret where she’s convicted of arson, robbery, and murder. Come to think of it, Margaret looks similar to Lugh’s magic teacher Dia.

But you know what, Lugh Tuatha Dé will carry out the execution where he’ll cut every limb from this criminal until Margaret dies from blood loss.

And that’s about it for this episode as Lugh is slowly becoming an assassin. Unlike before where he’s being treated as a tool, Lugh has free will where he’ll live for himself. Anyways, I can’t wait for his growth on the next episode!