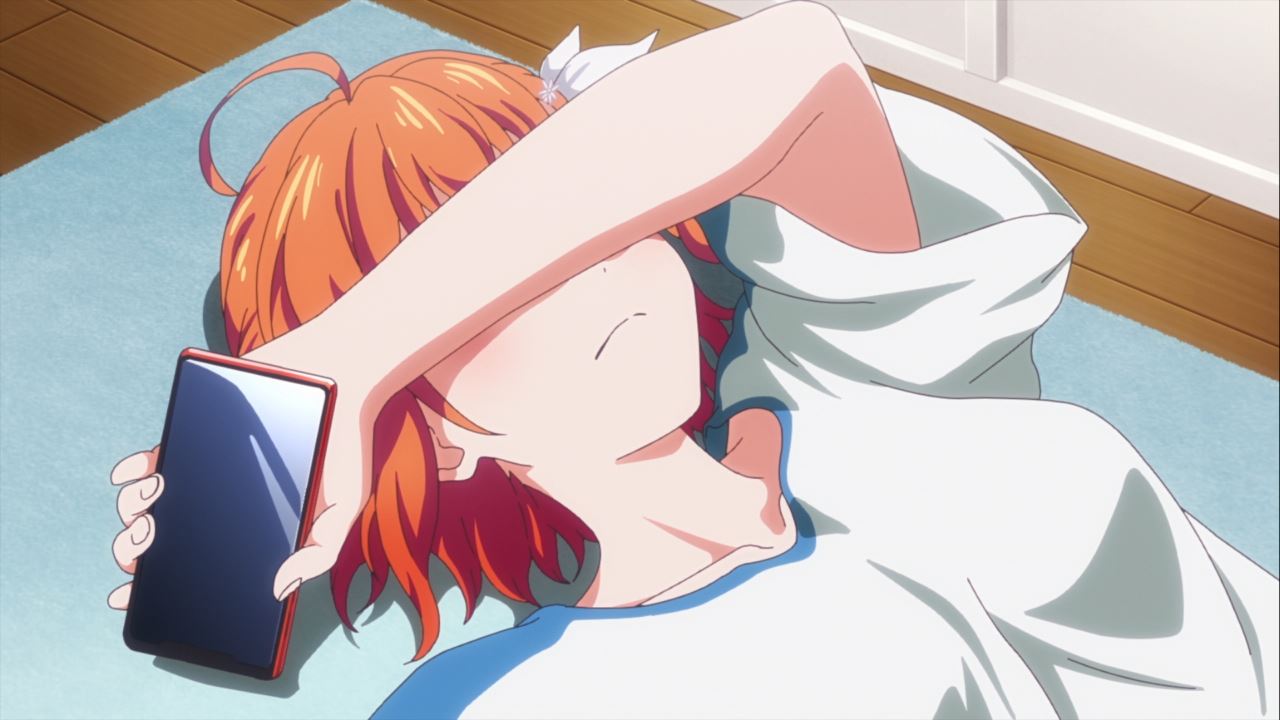 Well, this is very depressing as Manaka Mizusawa heard the news that Mami Ono will transfer to another school at the end of the current semester.

Given that Manaka and Mami are so close to each other since childhood, it’s sucks that they won’t do embroidery or play ice hockey together again. 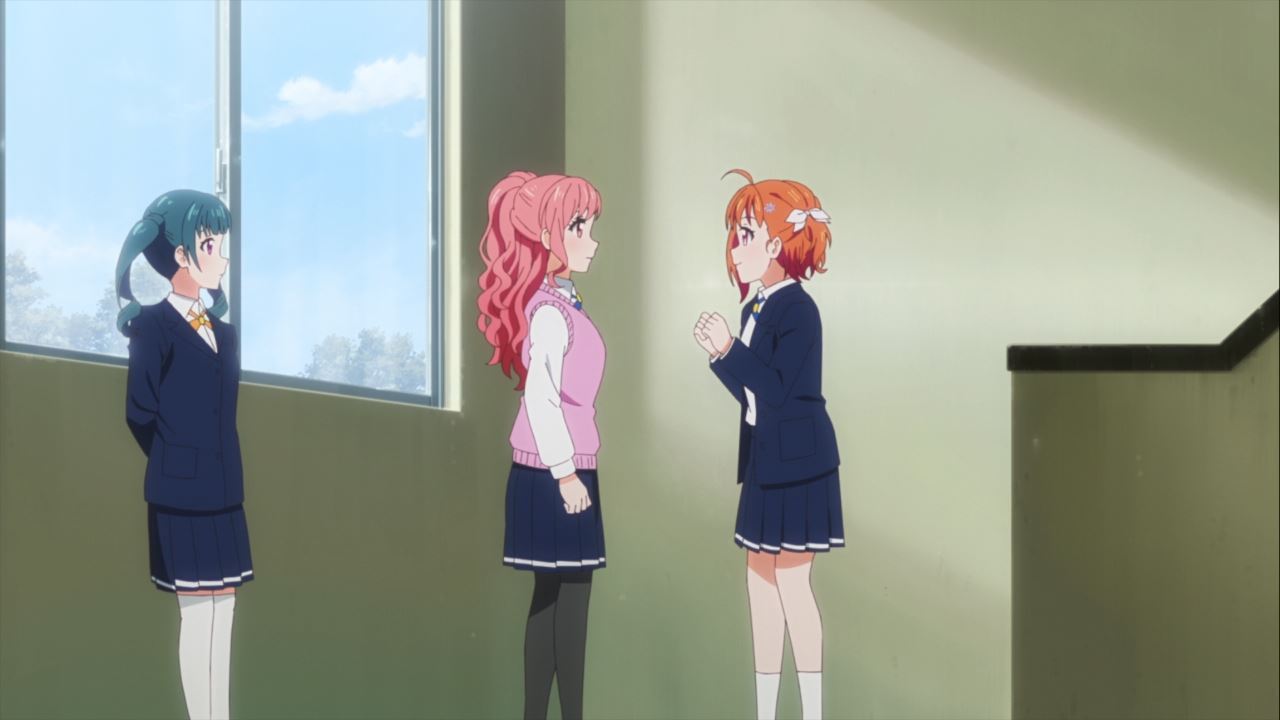 But you know what, there’s a way to cherish Mami’s memories and that involves ice hockey. In fact, Manaka recovered from her depression and decided to have an ice hockey match together.

Sound like a good idea but let’s not forget that they’re beginners so they need to master the basics in a short amount of time. 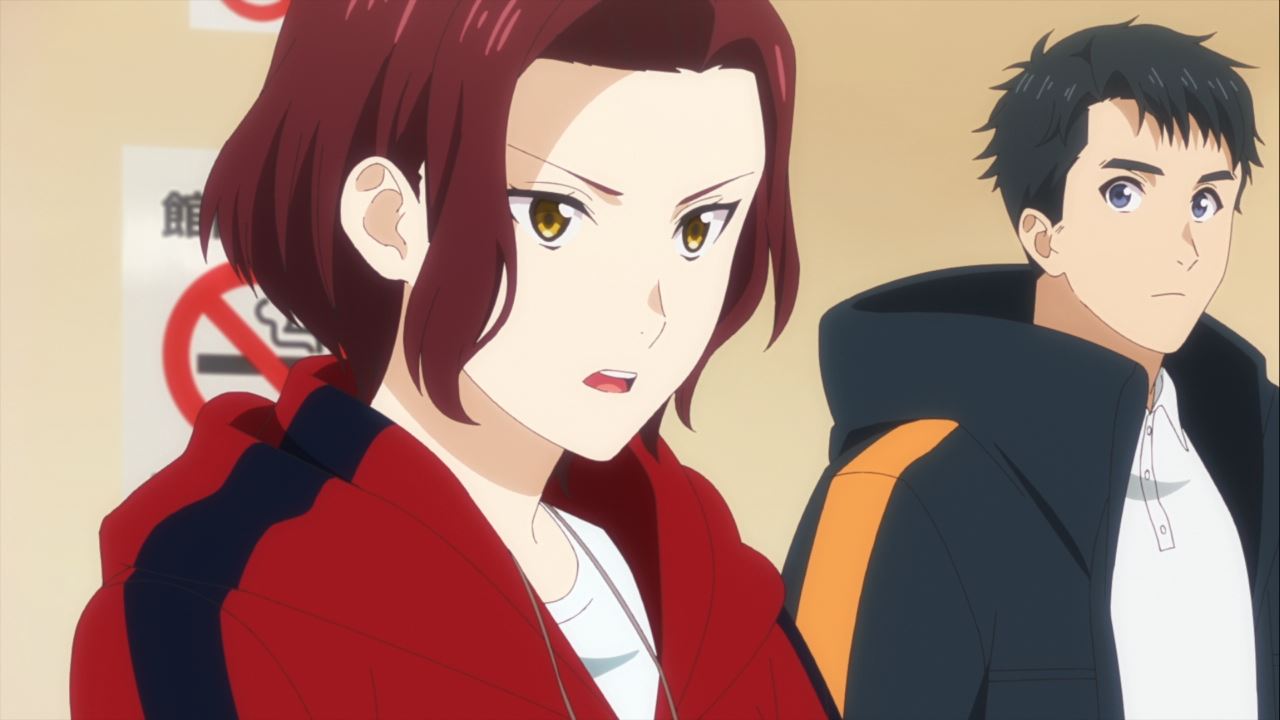 Fortunately, there’s Yoko Matsunaga where she’s really eager to train them until they’re ready to compete in an actual match. Well then, it’s time for Manaka and her friends to play ice hockey seriously! 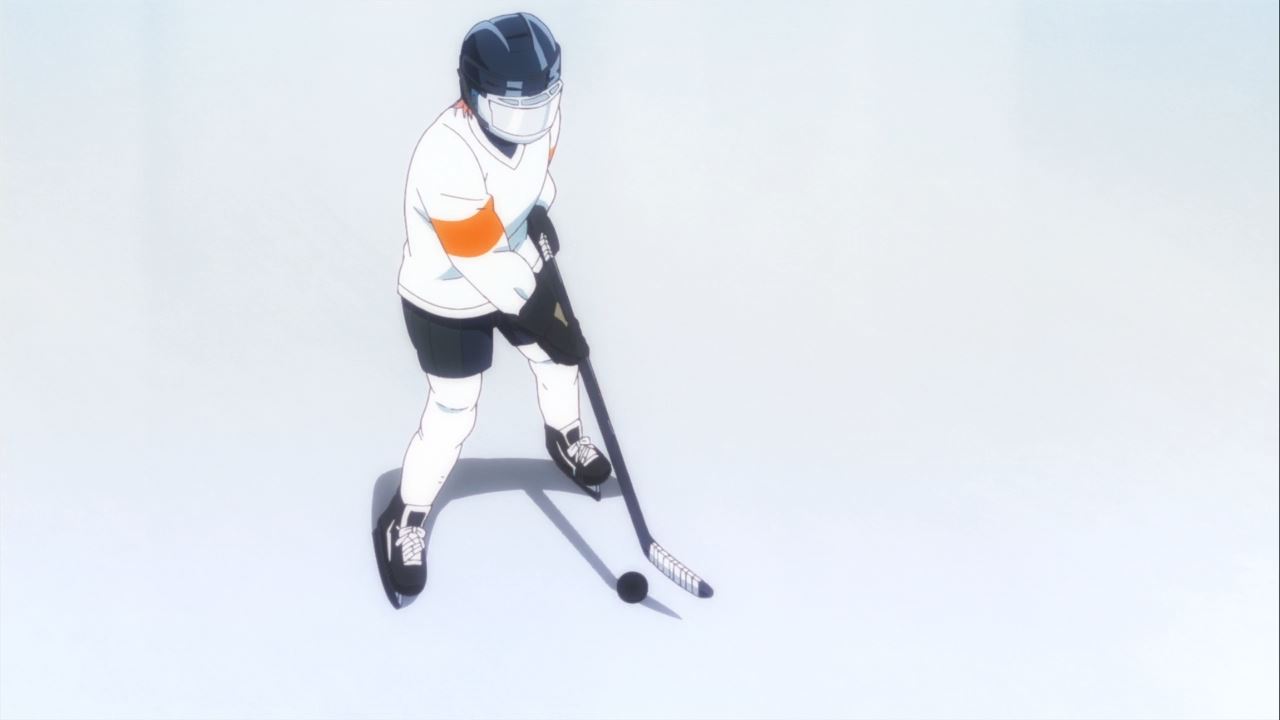 And so, their grueling training begins where they not only learn basic moves like dribbling the puck, but also learn their designated roles. 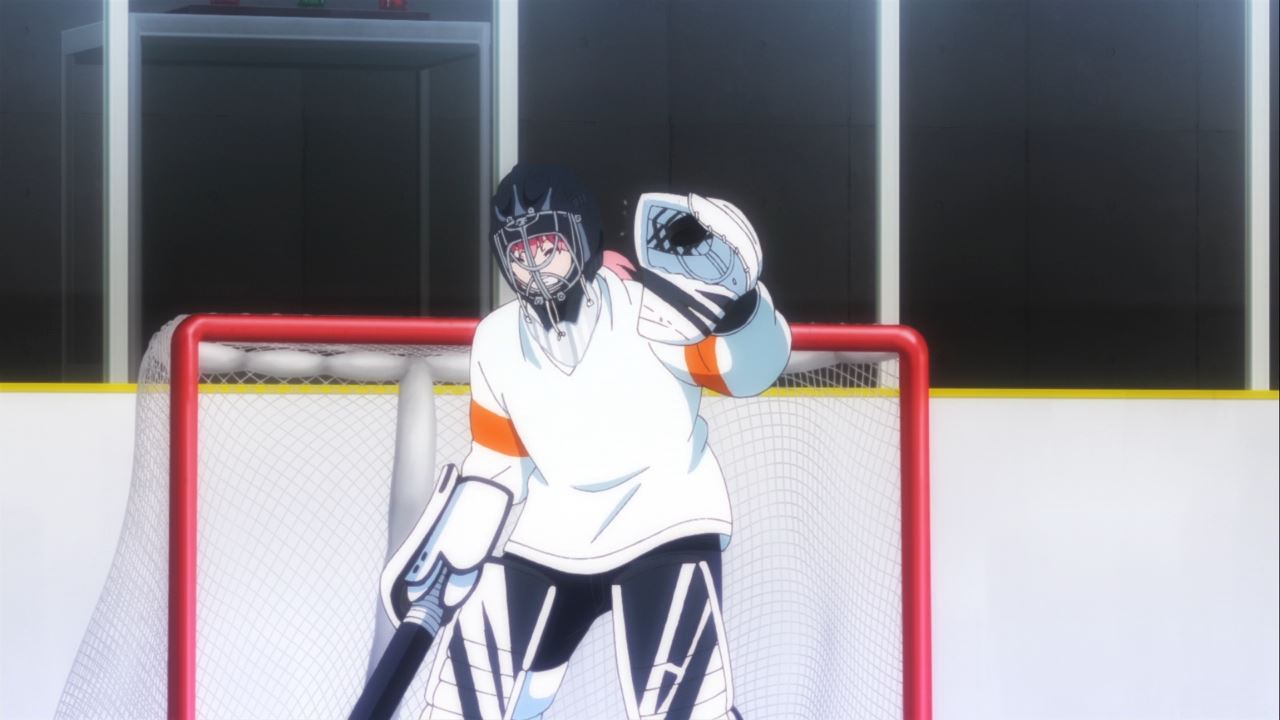 Speaking of roles, here’s Kaoruko Yanagida where she puts her soccer skills to become the goaltender of Nikko Dream Monkeys. Let’s hope that she can grab a puck or two… 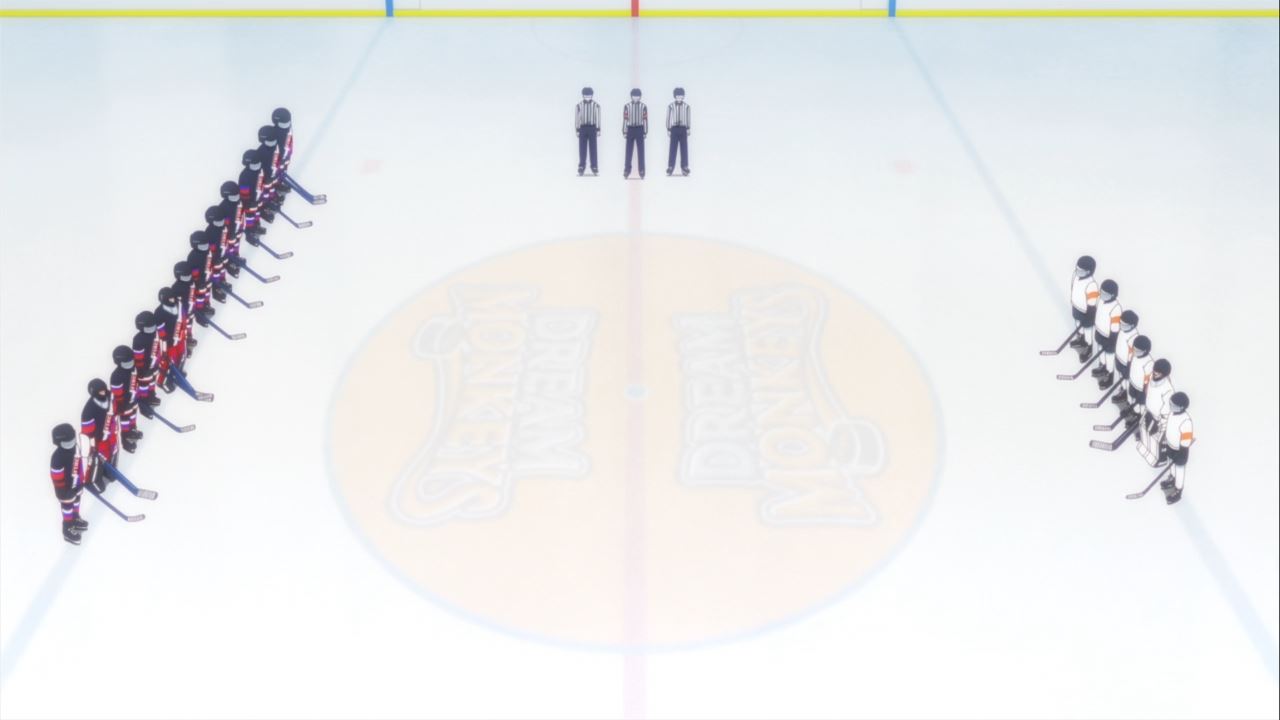 That’s because the junior team will face off against the Yamanashi Ice Hockey Club where they have a large roster in addition to having lots of experience playing ice hockey.

Basically, Manaka and her friends are destined to lose against a veteran team, so I wish them good luck if they want to survive the onslaught! 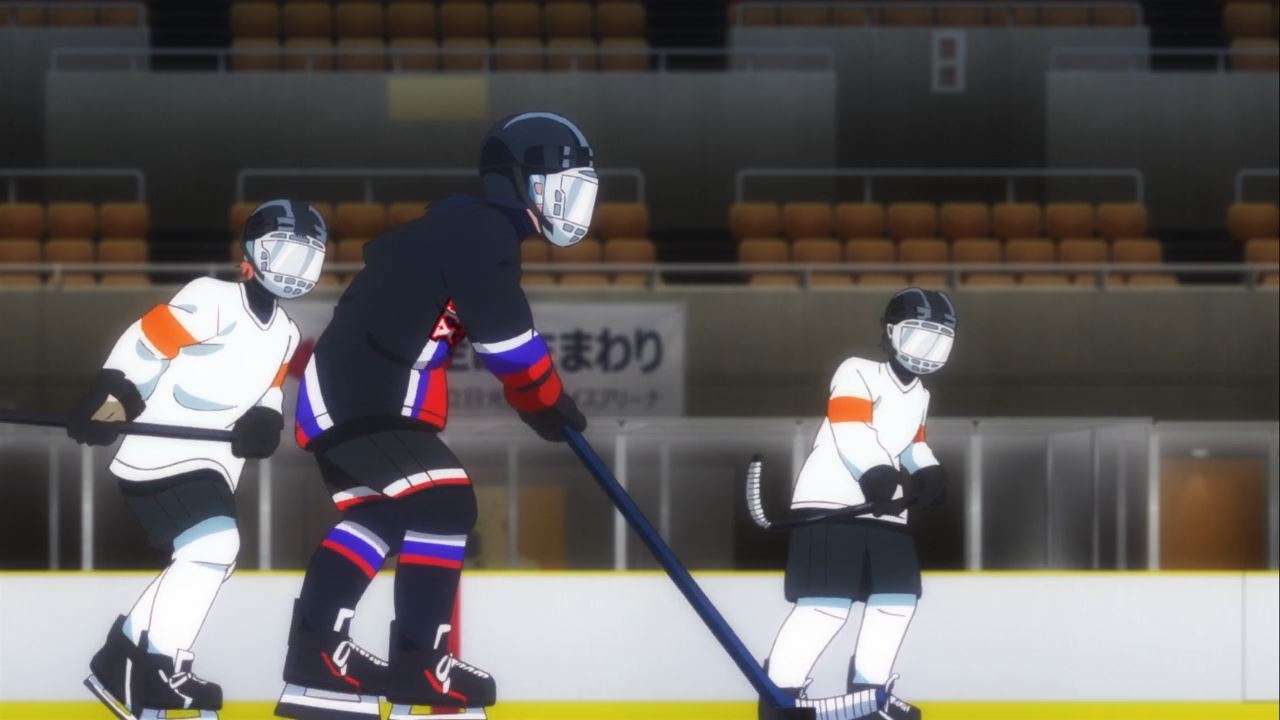 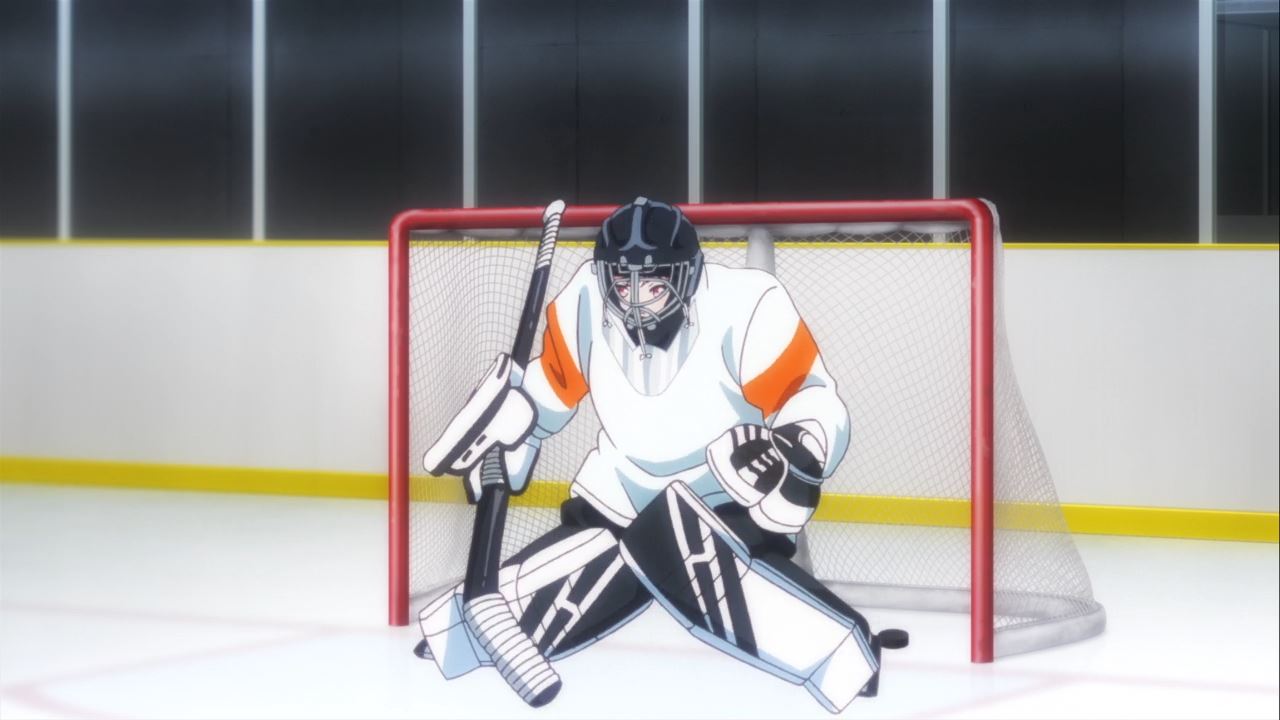 In any case, the first 2 periods is pretty much a one-sided battle where the Yamanashi Ice Hockey Club outscored the Nikko Dream Monkeys with 6 goals so far. 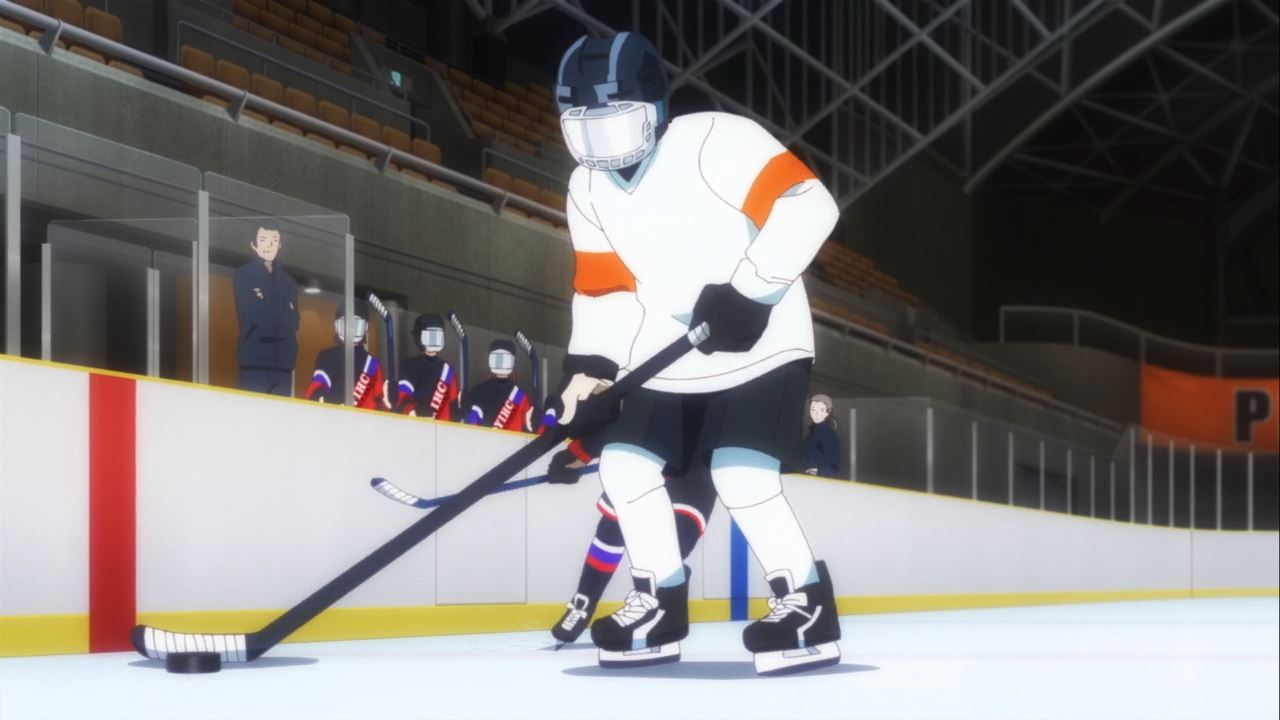 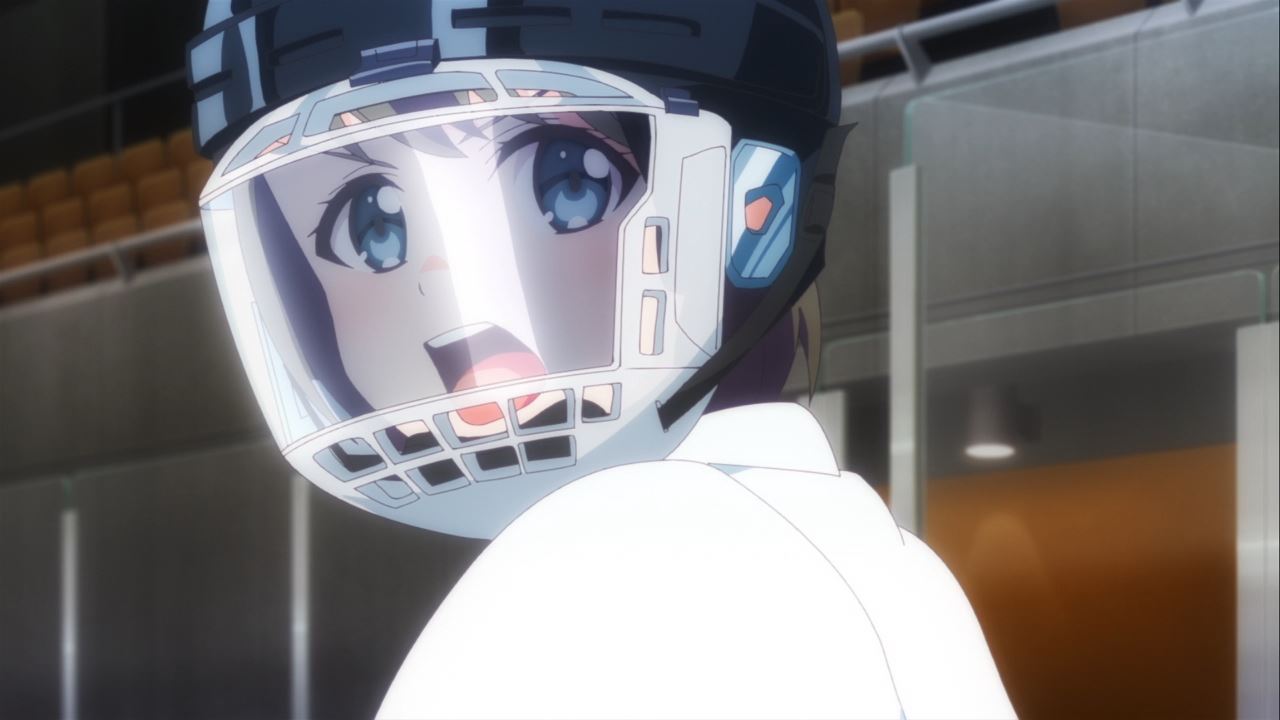 But in the 3rd Period, looks like the Nikko Dream Monkeys are making a last-minute rally, as Mami Ono got the puck and she’s about to pass it towards Manaka Mizusawa. 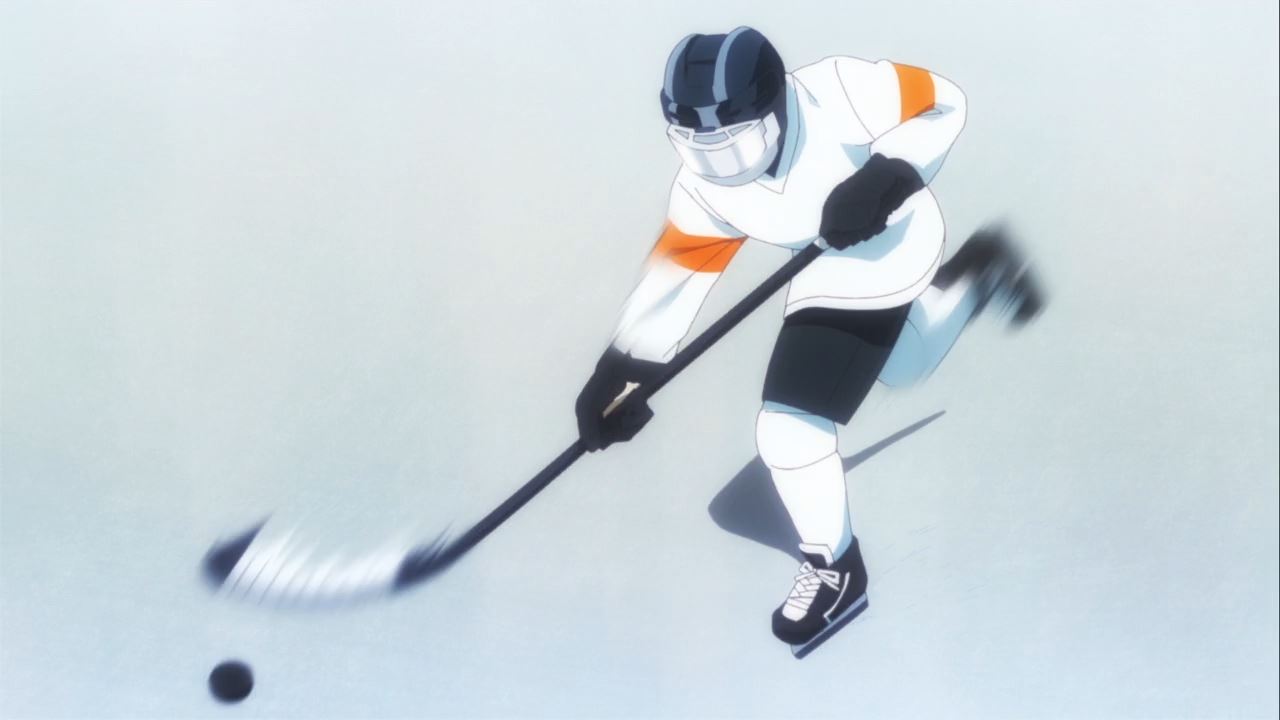 And here’s Manaka where she received the puck from Mami where she felt a deep connection towards her childhood friend. 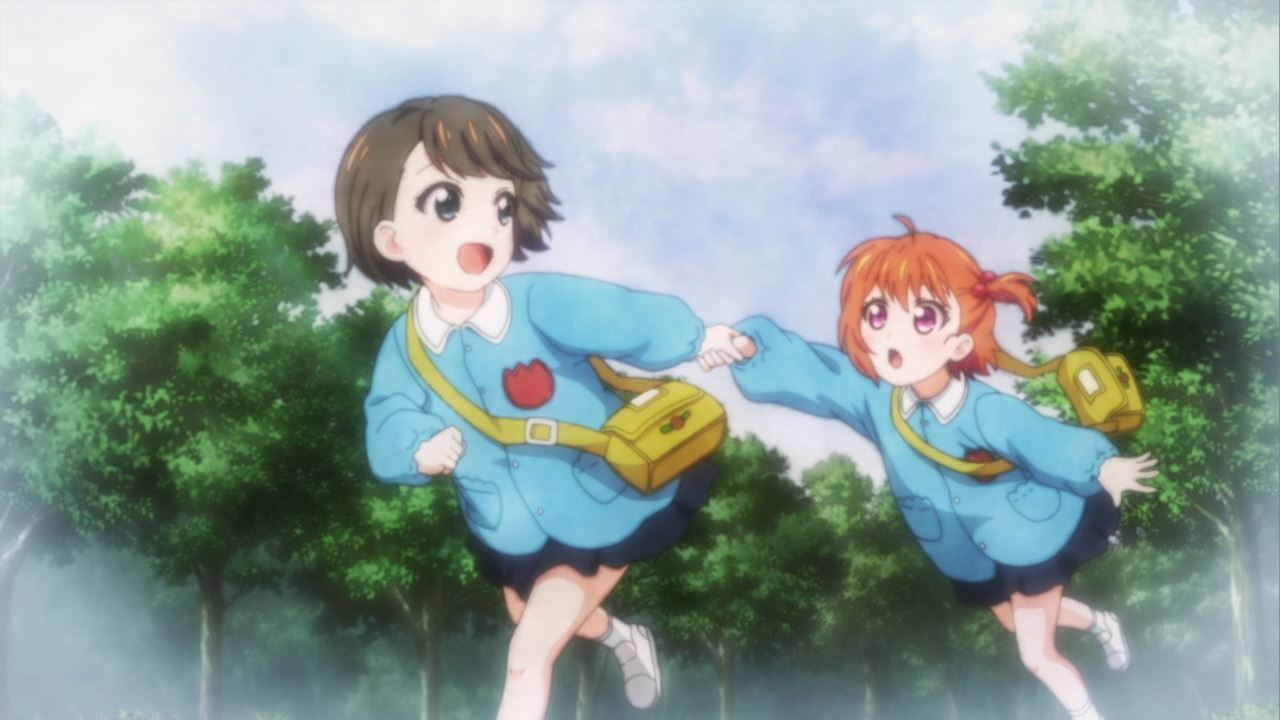 C’mon, their relationship goes a way back, therefore Manaka wants to cherish her friendship with Mami until the last minute. 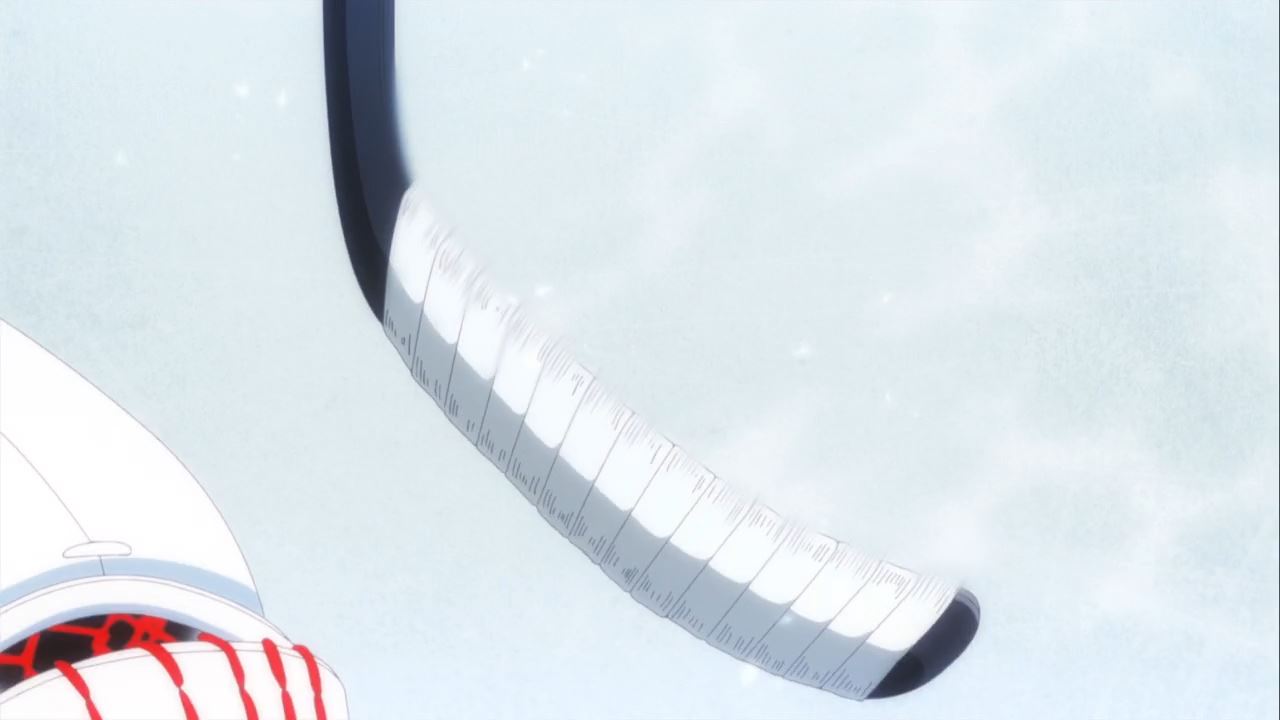 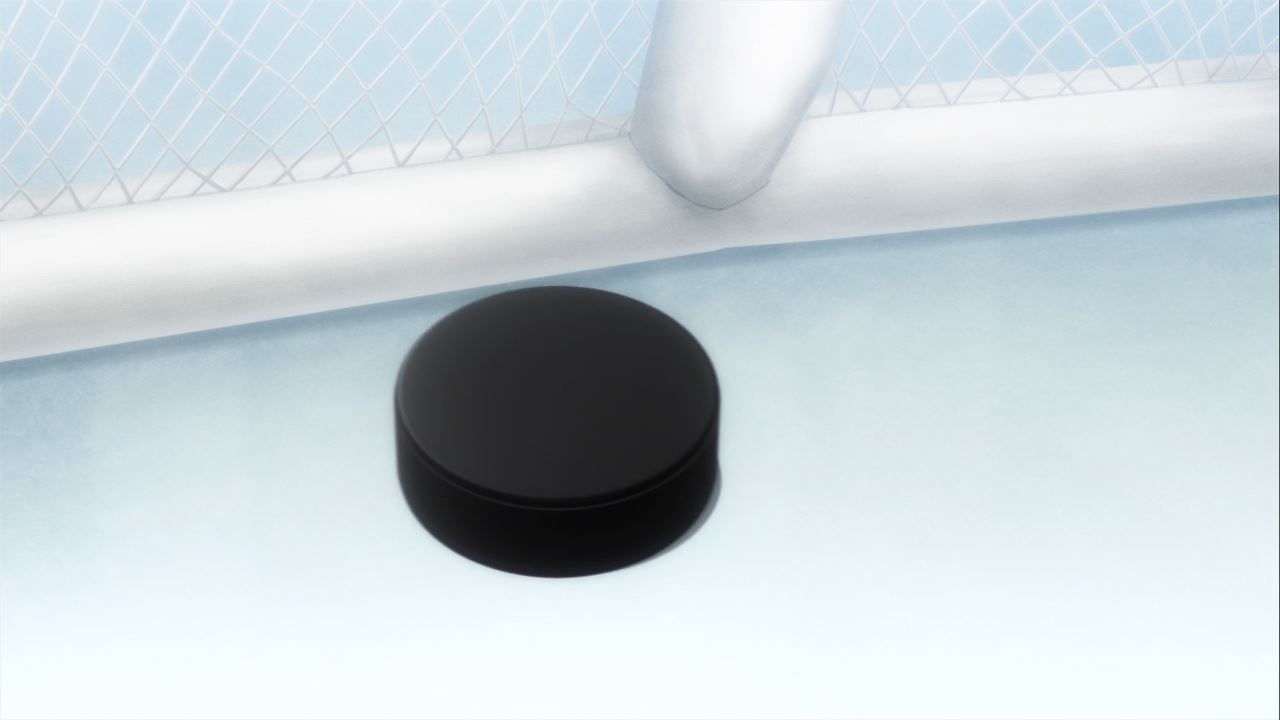 But let’s go back to Manaka where she hits the puck towards the goal net, although I’m scared that she might miss her target. 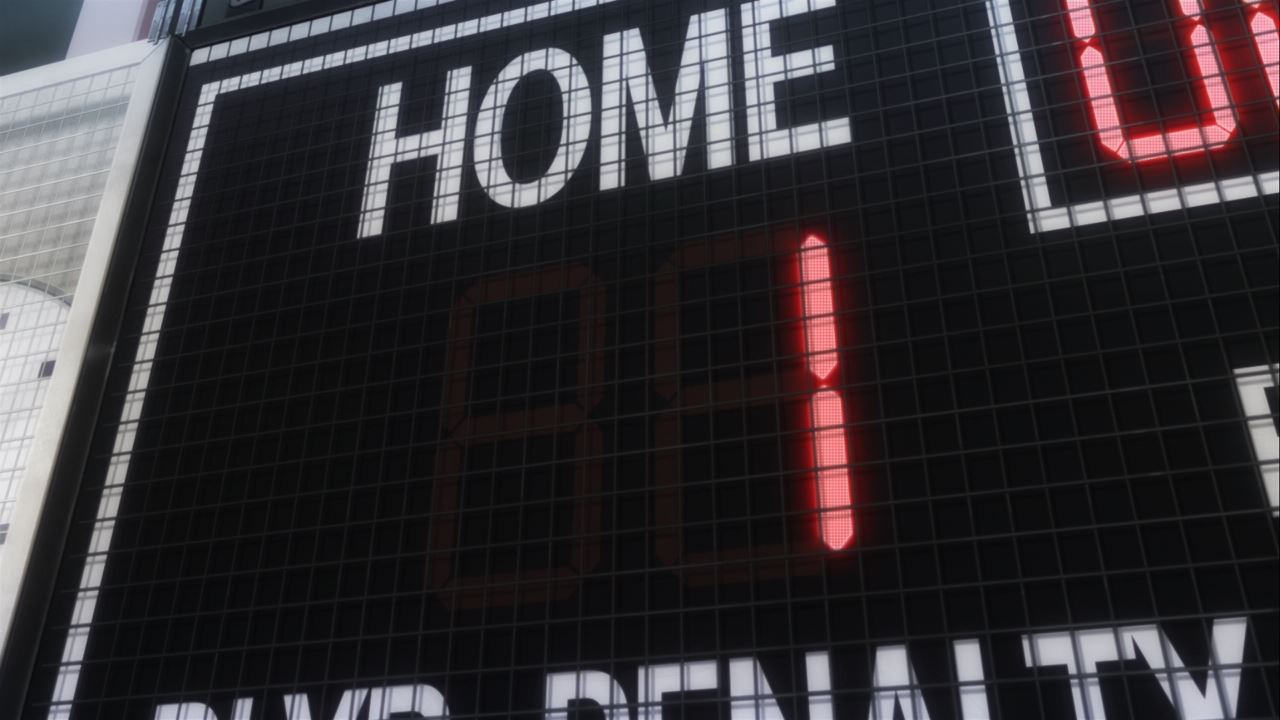 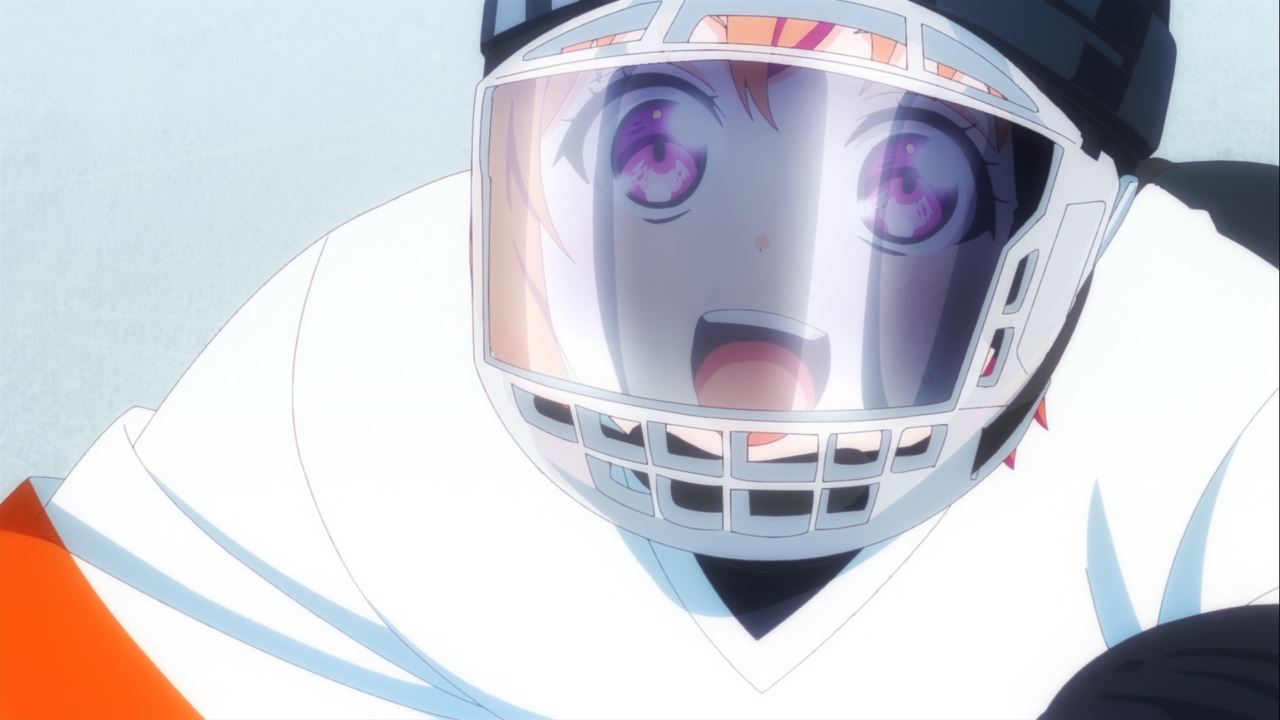 Fortunately, it appears that Manaka scored the only goal for the Nikko Dream Monkeys, which is very amazing given that she and her friends started playing ice hockey a few weeks ago.

But that’s the end of the game where the Yamanashi Ice Hockey Club won over Nikko Dream Monkeys with 9 goals to 1. Even though it looked like a washout, the Nikko Dream Monkeys felt like winners as they managed to score their only goal of the match! 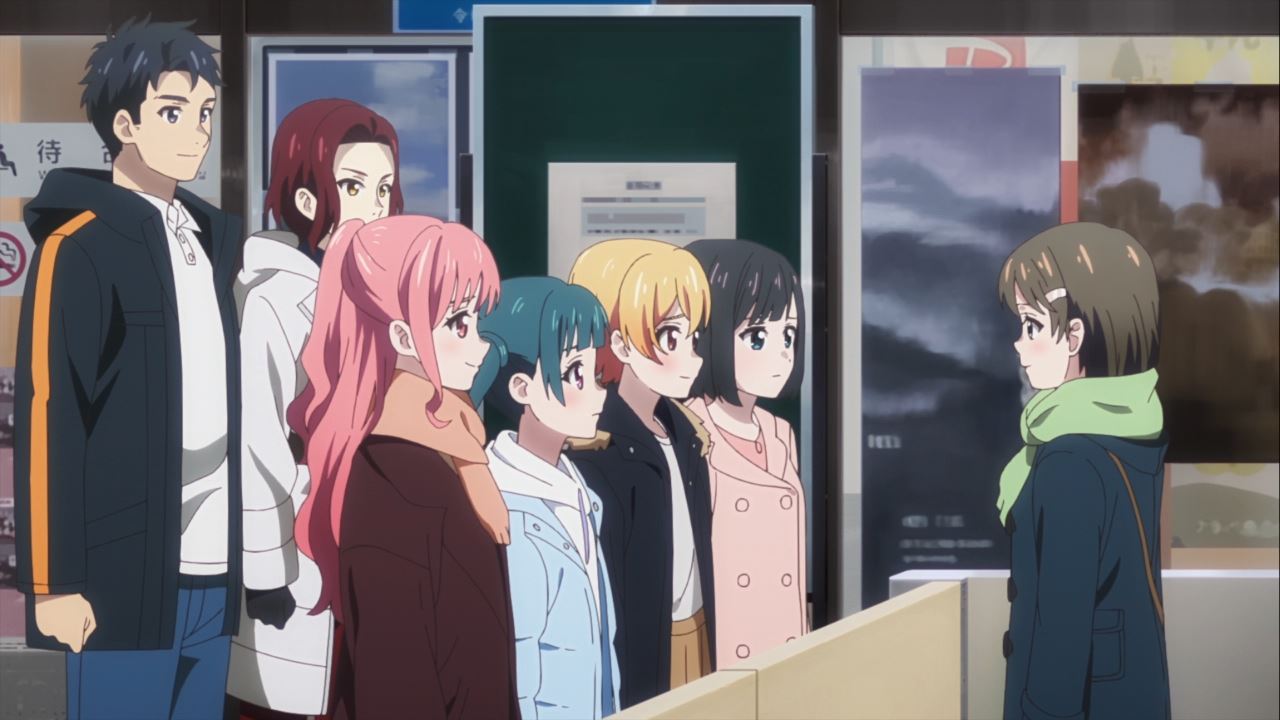 And now, it’s time to say goodbye to Mami Ono where she’s gonna take a train ride to another town. While most of her friends are here, where’s Manaka Mizusawa? 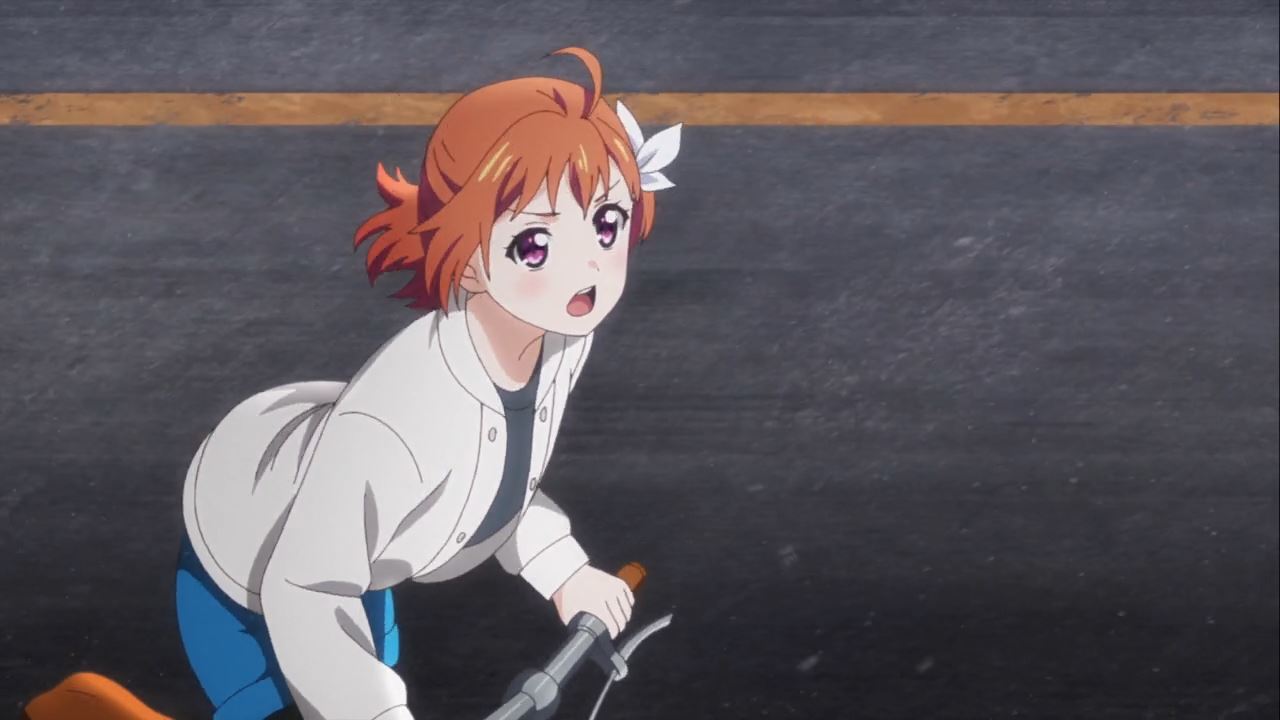 Turns out that Manaka is chasing Mami via her trusty bicycle. Looks like she wants to see her childhood friend for one last time before the train speeds up a little. 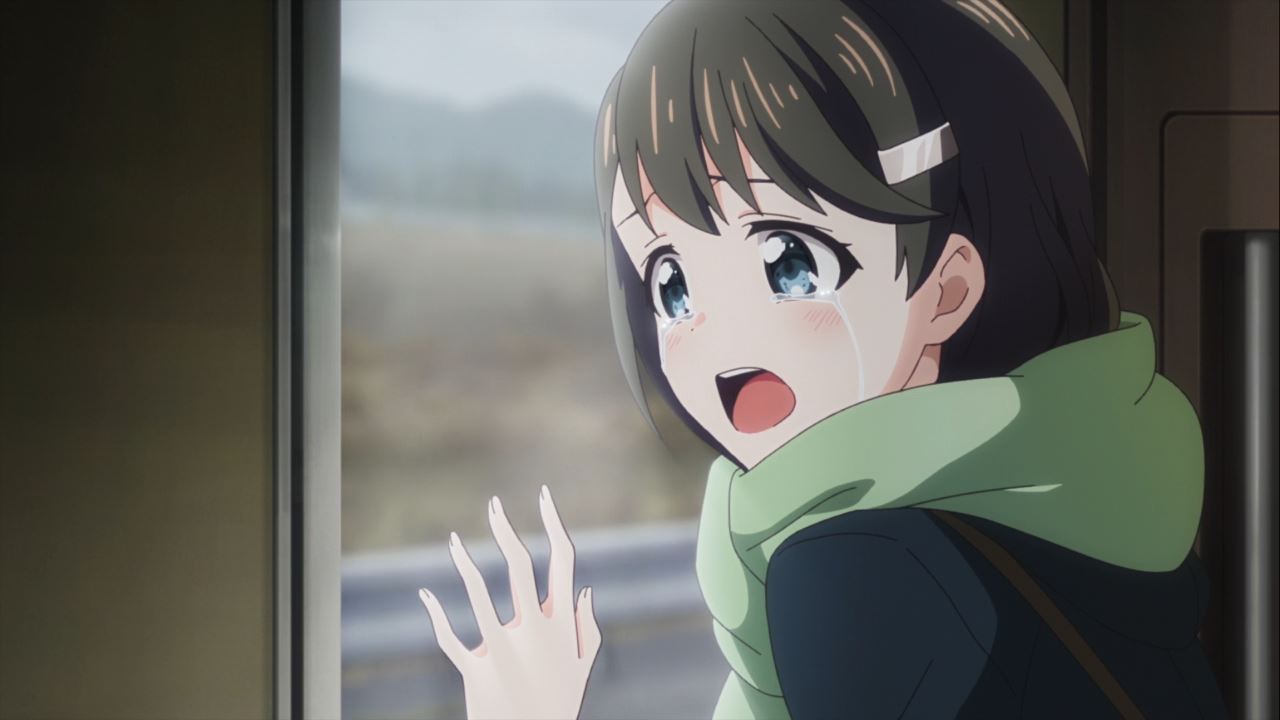 With that said, I’m gonna miss Mami Ono as she leaves to another town. Seriously, I thought that she’s gonna stick around but it wasn’t meant to be!

Of course, I have a feeling that Mami will return at some point in time… 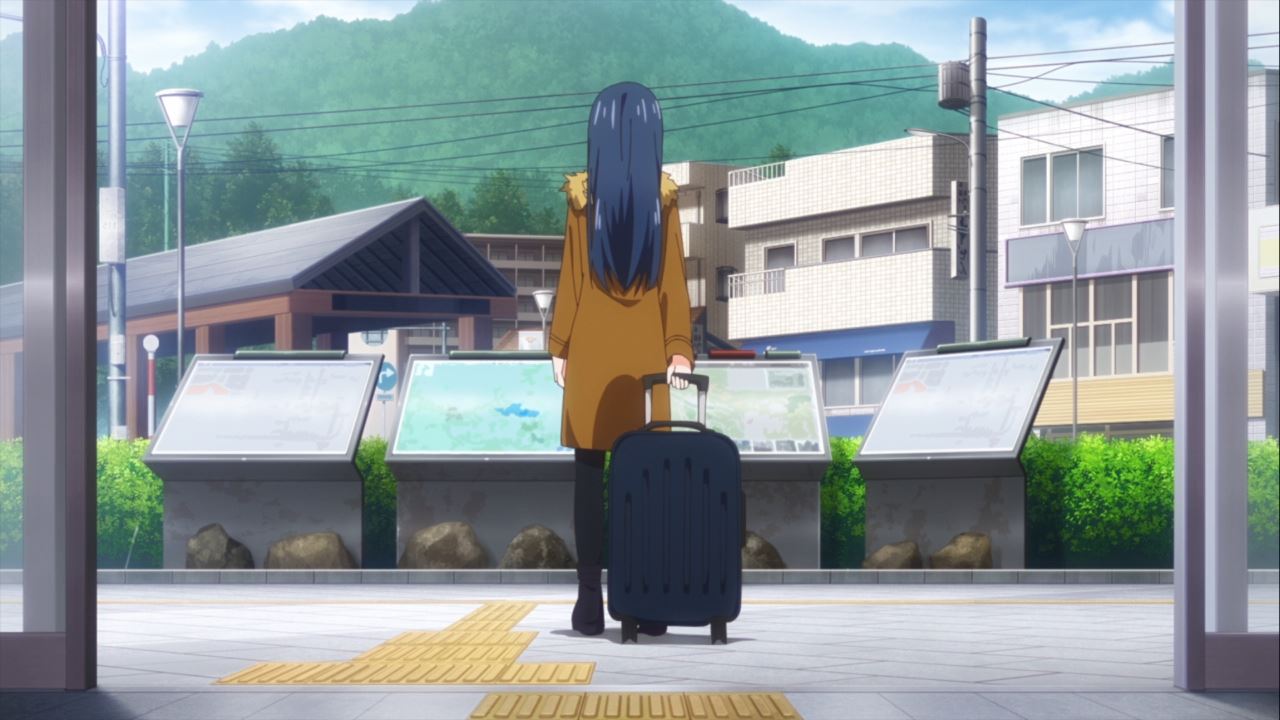 For now, the next episode will introduce a new member to the Nikko Dream Monkeys as a certain player has finally arrived in Kinugawa. Oh I can’t wait to see her!