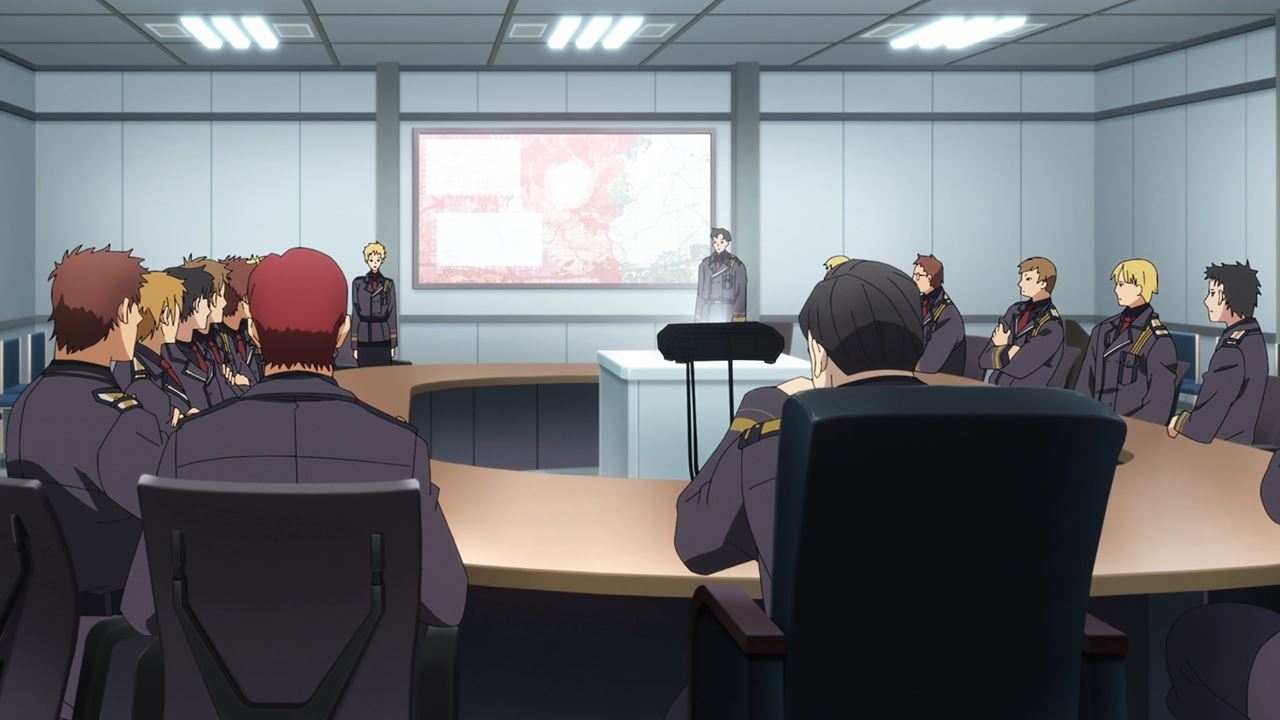 Well, it looks like there’s bad news for the Federal Republic of Giad where they not only suffered a huge amount of losses, but there are reports of a large-scale Legion attack in a few days.

Of course, Lt. Colonel Grethe Wenzel proposed to the higher-ups that her Nordlicht Squadron will handle to majority of the enemy forces. After all, Lt. Colonel Wenzel developed the Reginleif as an assault Feldreß compared to the slower-moving Vánagandr. 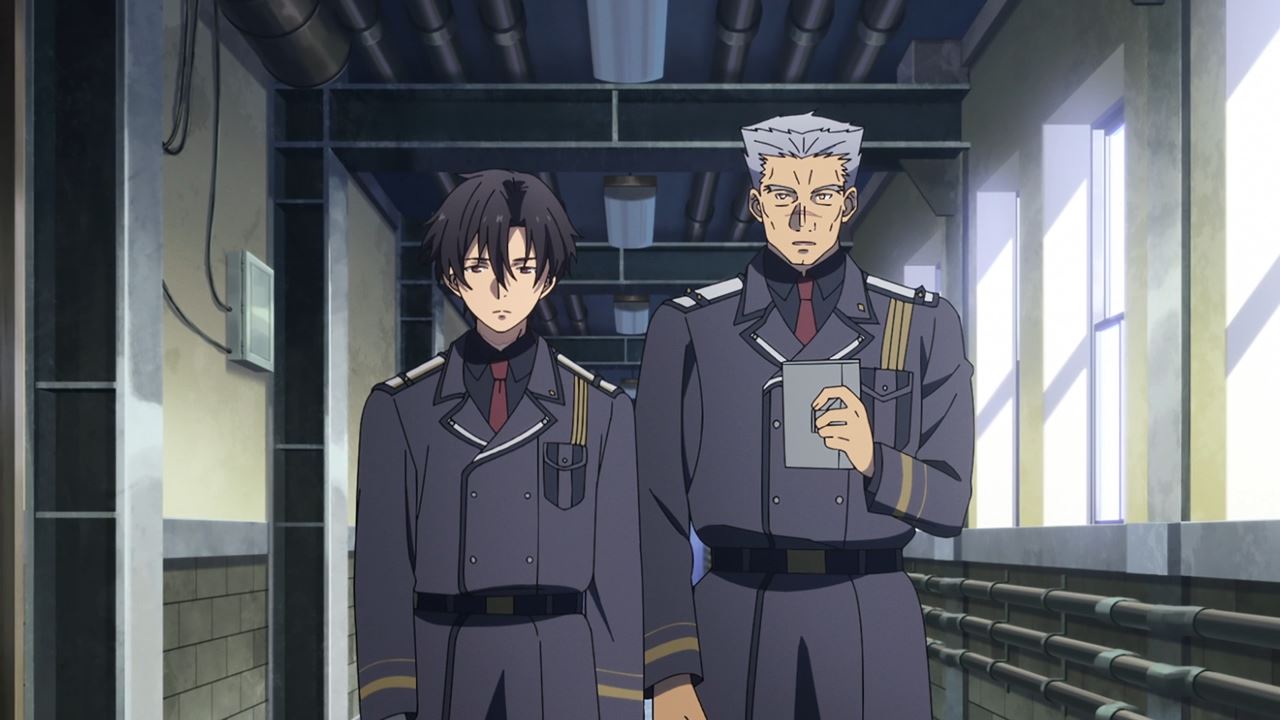 While Shin wants those presents to be thrown away since he doesn’t like it, I think the Undertaker should give it to a certain mascot instead. 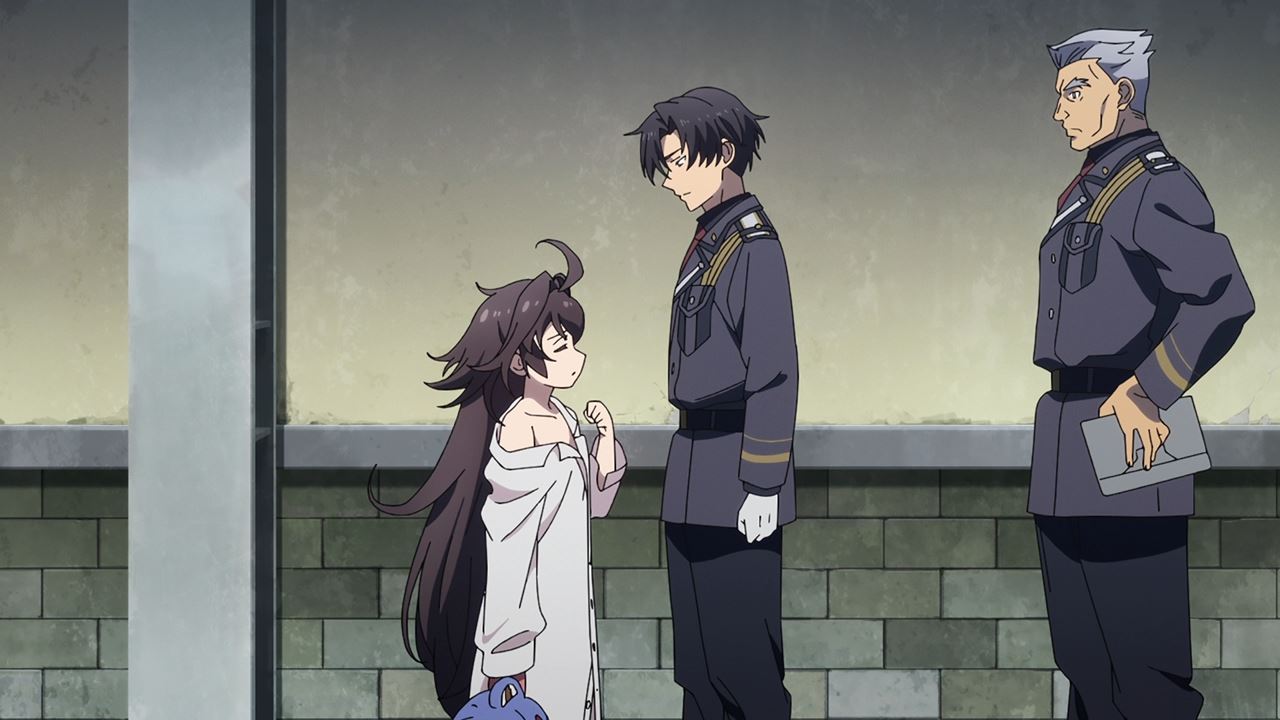 And speaking of the mascot, here’s Frederica Rosenfort where she just got out of bed while wearing nothing but her pajama. Really embarrassing to see her like this! 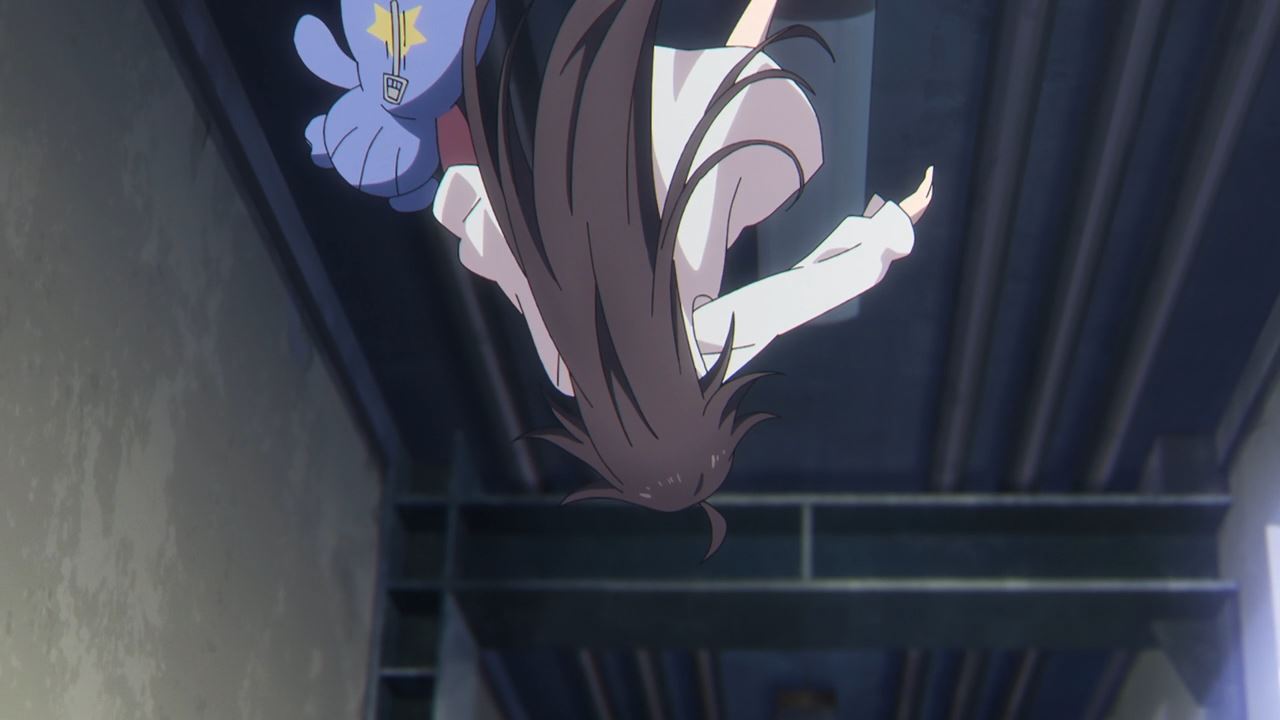 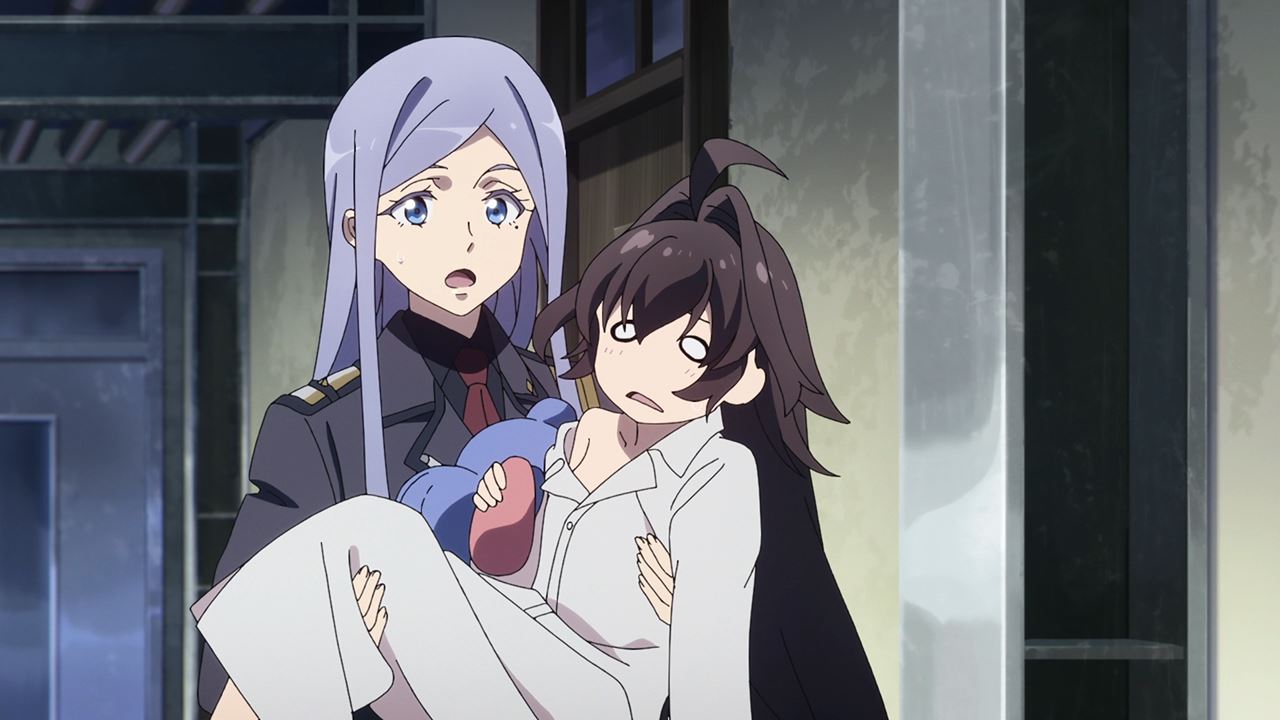 So, Shin decides to yeet Frederica towards the Snow Witch as he told Anju Emma to take care of the mascot. That’s really savage coming from the Undertaker! 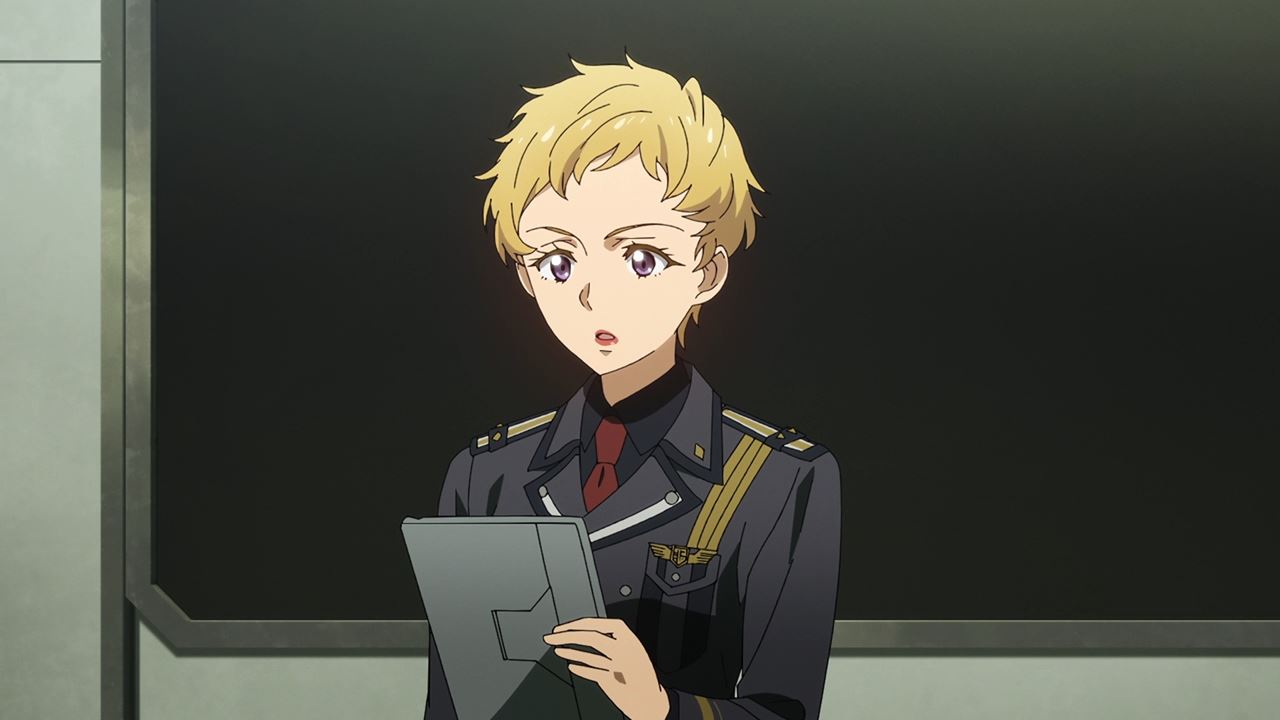 Now then, here’s Lt. Colonel Grethe Wenzel where she told everyone that two countries have survived from the Legion onslaught: The United Kingdom of Roa Gracia and the Wald Alliance. Glad that some countries managed to defend themselves for the Legion.

However, Lt. Colonel Wenzel reported that some countries haven’t answered Giad’s radio message, including the Republic of San Magnolia. 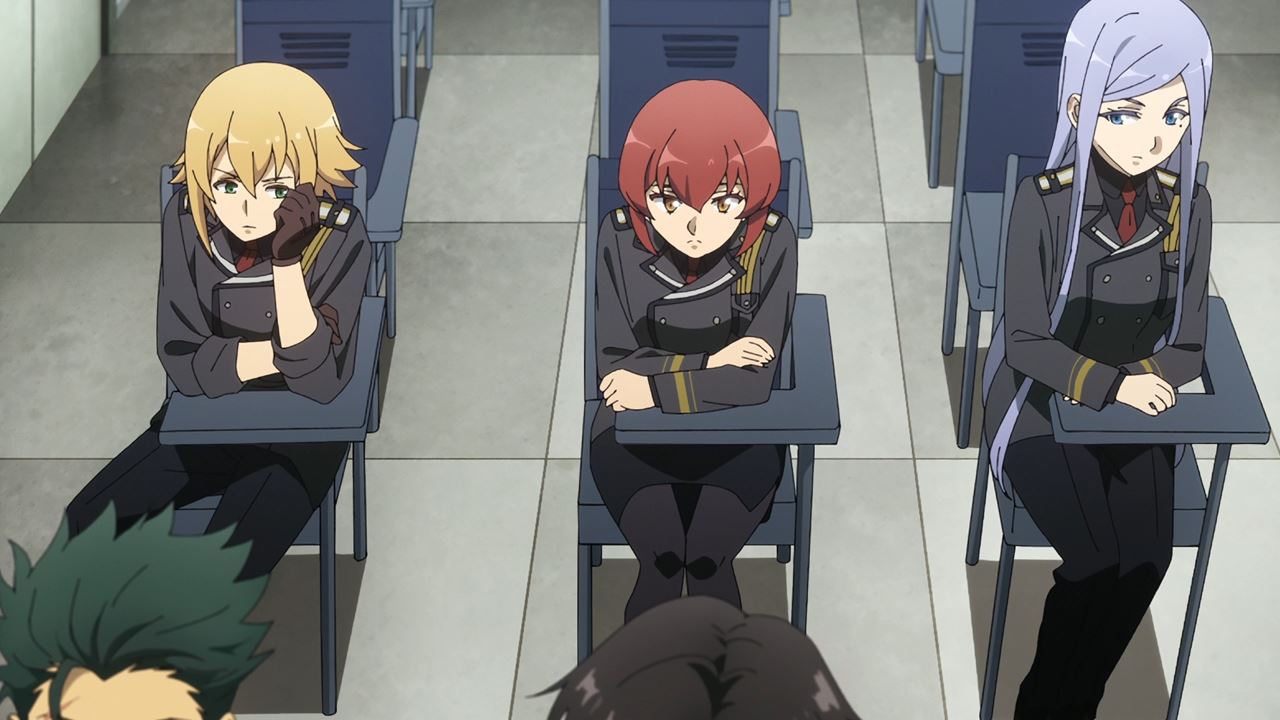 For the likes of Theoto Rikka and Kurena Kukumila, they’re really surprised that San Magnolia remained dead-silent after leaving that horrendous country due to human rights abuses.

Come to think of it, I wonder if the Republic of San Magnolia ignored Federal Republic of Giad’s radio calls, or the Republic already fallen at the hands of the Legion? I’m hoping that it’s not the latter ’cause I want Vladilena Milizé and her squadron to survive. 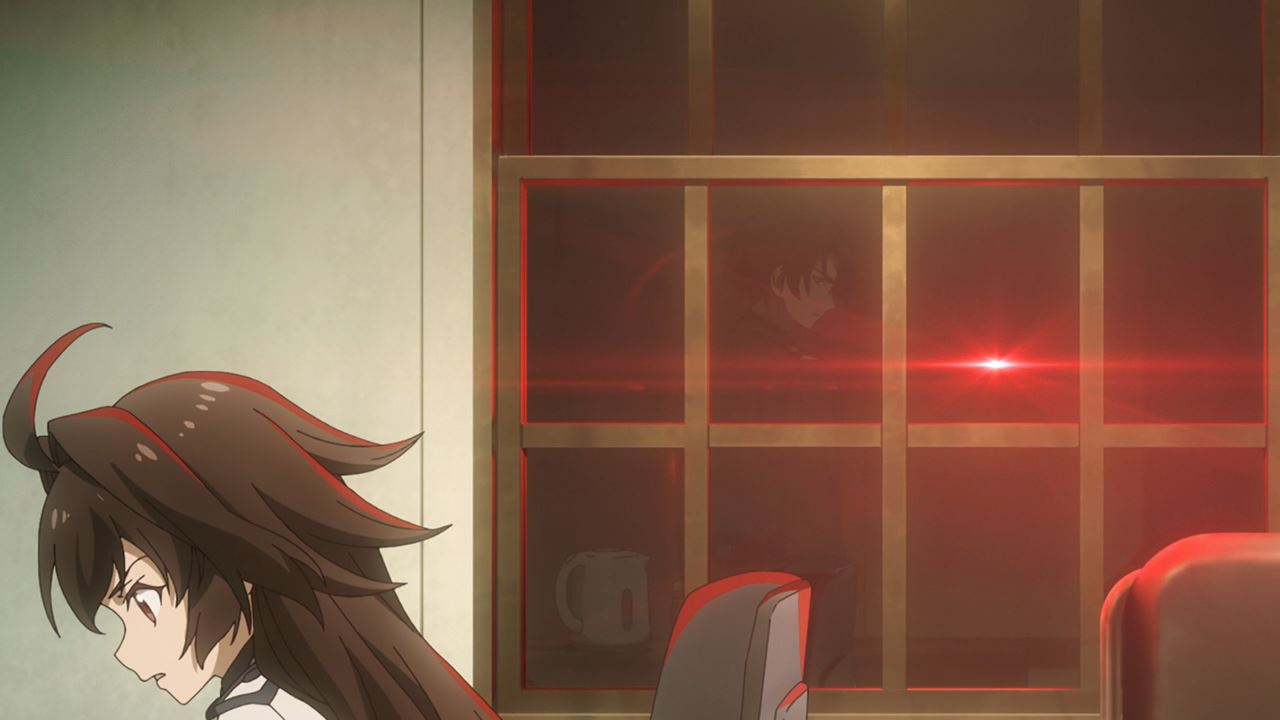 One last thing, here’s Frederica Rosenfort where she talks about Kiriya Nouzen and how he became her knight after losing most of his family in the wake of the empire’s downfall.

Unfortunately for Kiriya, he lost his way of fighting upon seeing Frederica’s lifeless body as the rebels stormed the compound and kill most of the empire’s supporters.

Of course, the truth is that Ernst Zimmermann saved Augusta Frederica Aldel-Adler by faking her death, but that doesn’t stop Kiriya Nouzen from surrendering to the Legion and that’s why she blame herself for his downfall. 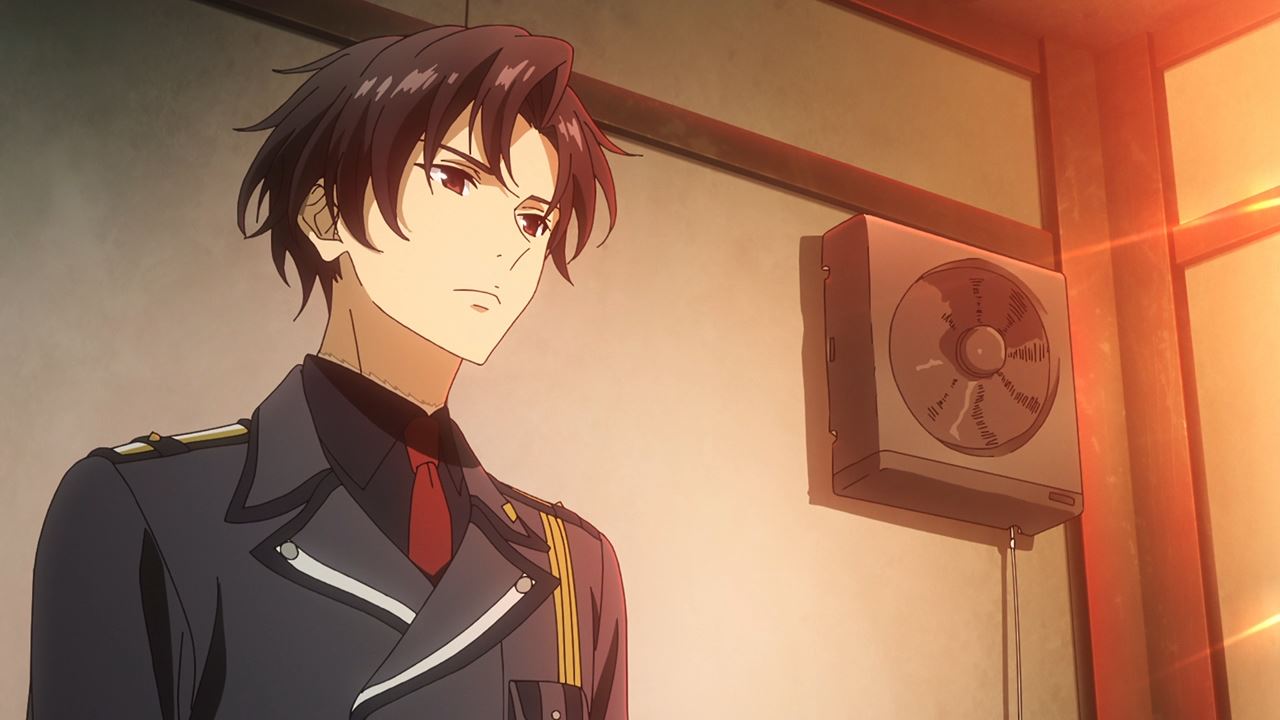 And really, I have to say that Kiriya’s story is really tragic where his reason of living is shattered upon witnessing Frederica’s supposed death.

But what about Shinei Nouzen? Well, he’s different from both his brother Shourei and Kiriya where he doesn’t have any attachment other than sacrificing his life to save others. Good thing Raiden Shuga and his allies stop him from being a sacrificial pawn to the Legion, hence they survived and end up being refugees in the federal republic. 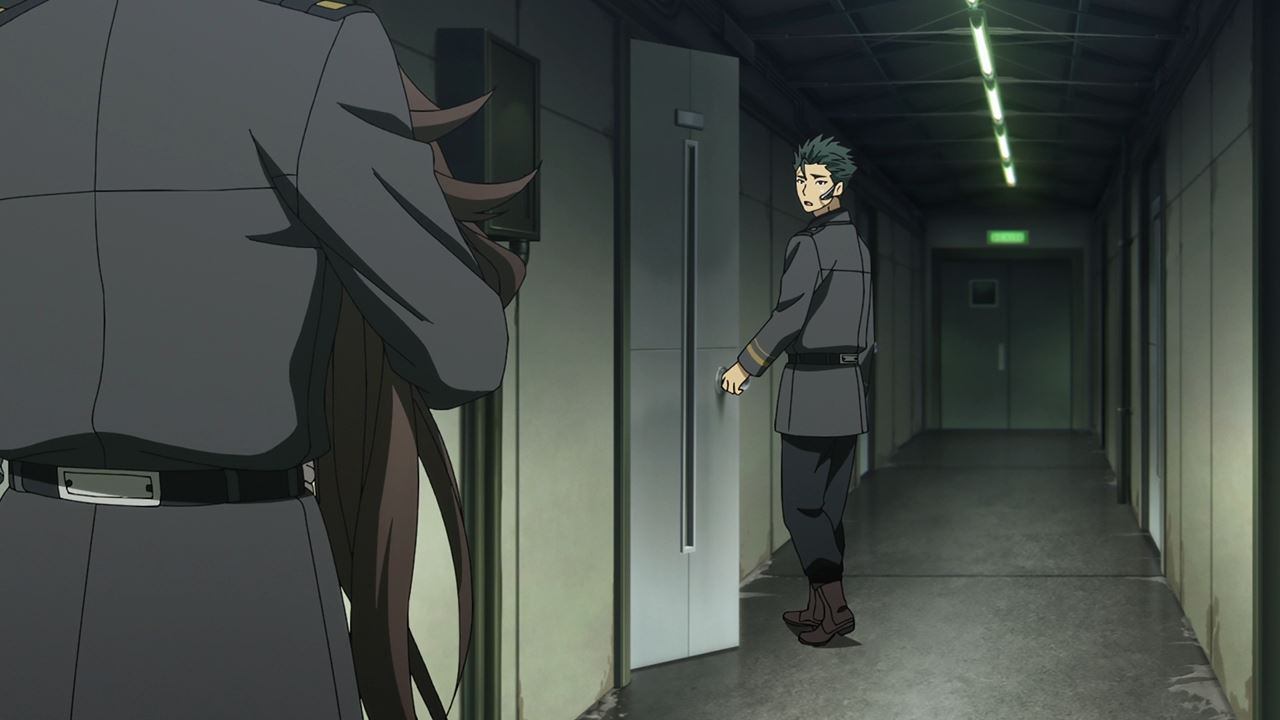 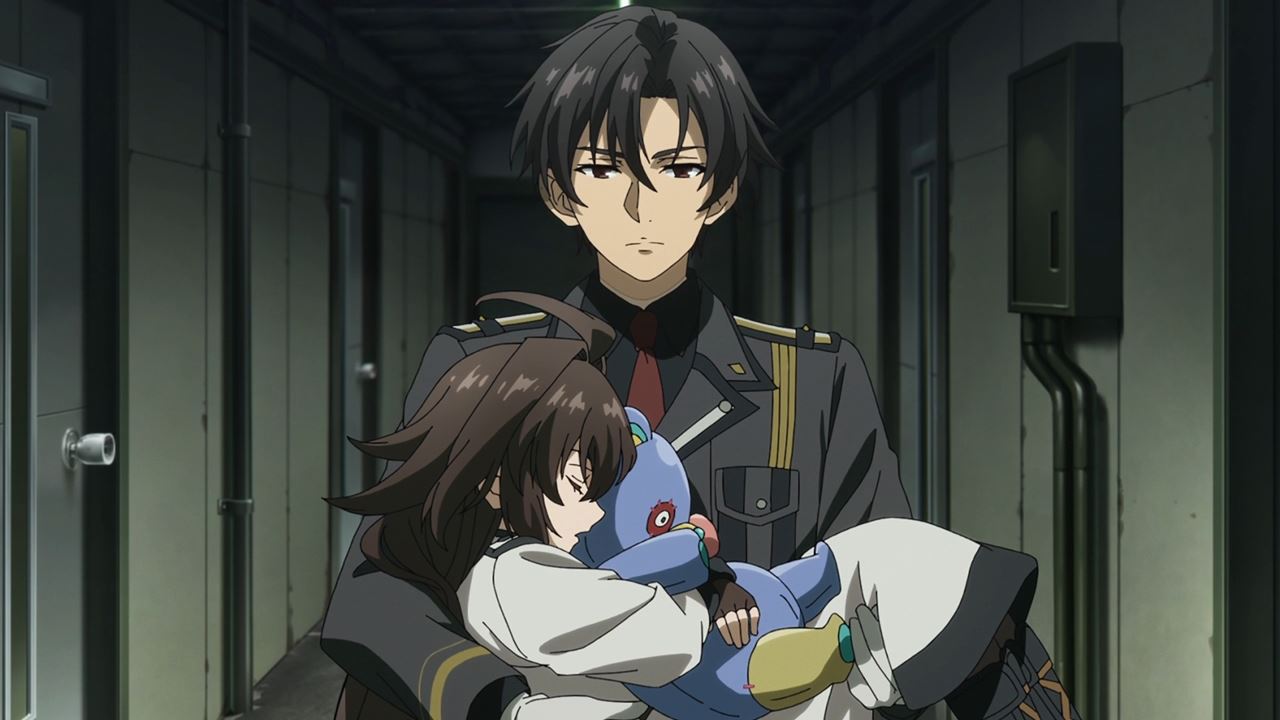 Speaking of Raiden Shuga, looks like he’ll have to carry Frederica Rosenfort to her bedroom as the former empress/current mascot is really tired after telling her story.

Anyways, another day has ended as Shinei Nouzen and his allies prepare for their next mission. But wait a minute, what about Vladilena “Lena” Milizé? 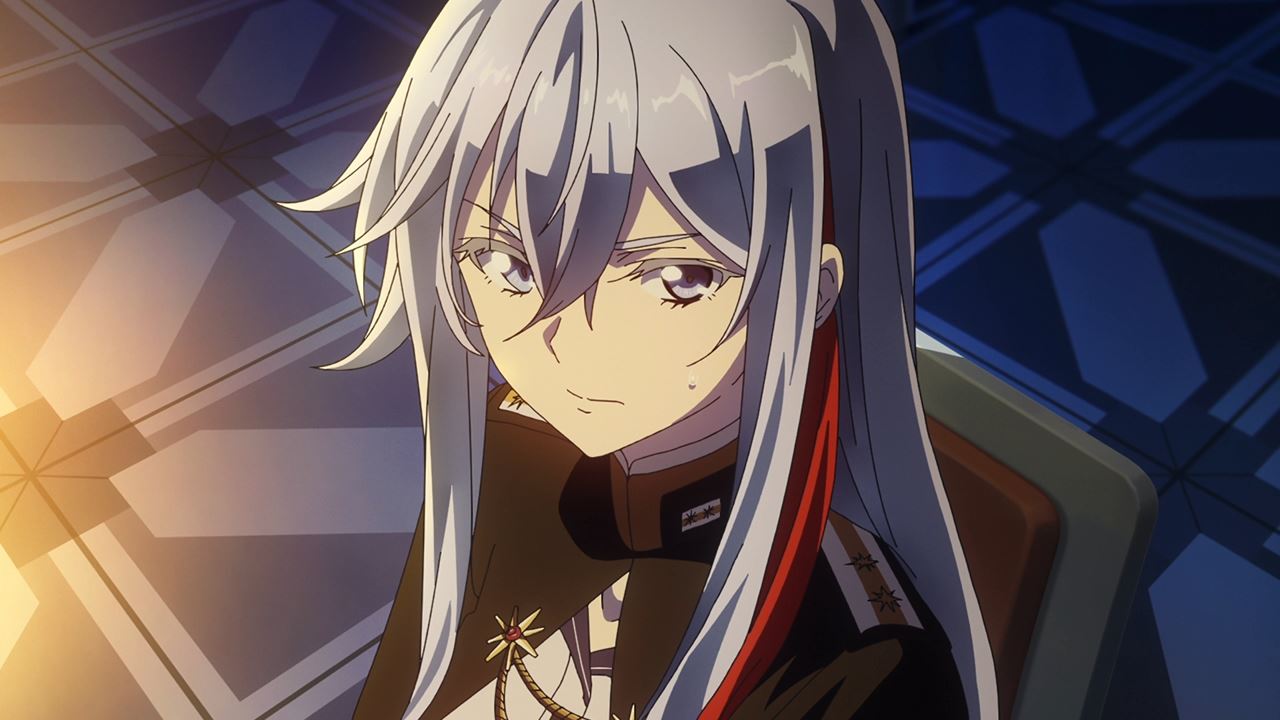 Well, Lena is still alive for the time being as she’s still keeping her squadron alive, even though her motherland wants the Eighty-Six wipe out from the face of the planet.

With that said, I’ll see you next time and I’m hoping that Lena Milizé and her squadron will get out alive as there will a point in time that the Legion might invade San Magnolia in full force.