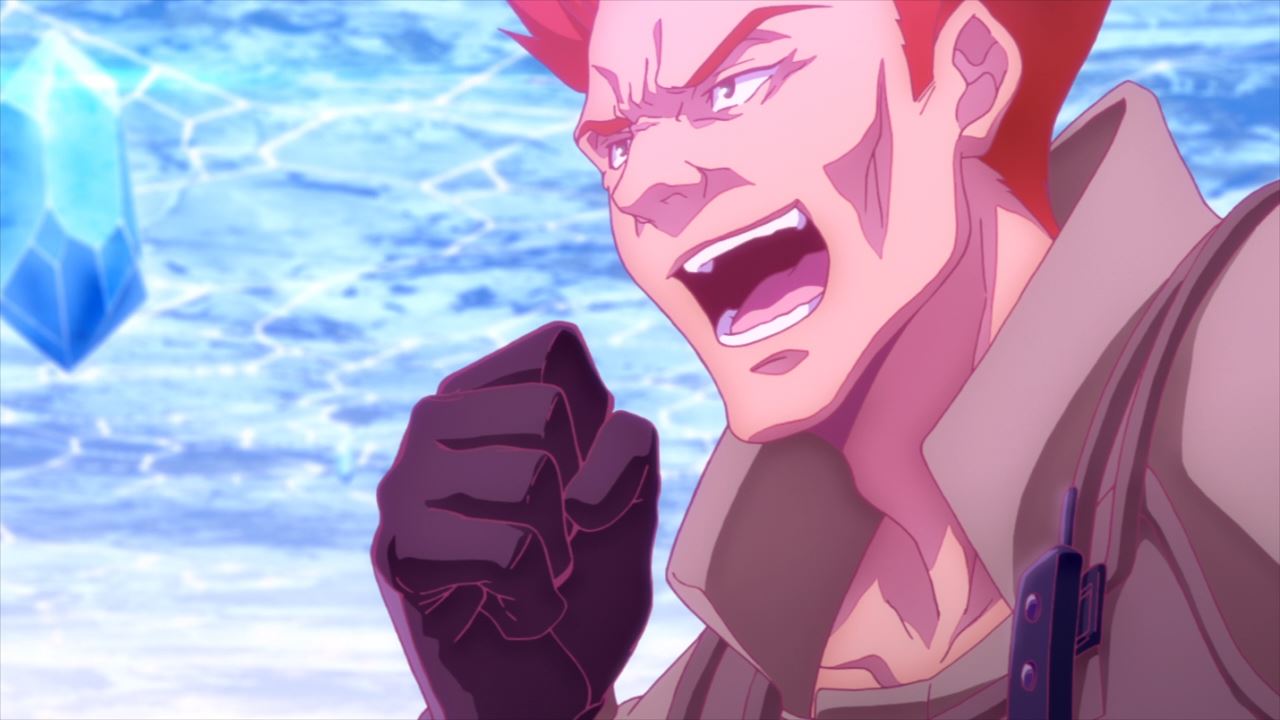 Hey everyone, looks like the goddess will reincarnate another soldier into the fantasy world. As you can see, he’s really excited for it! 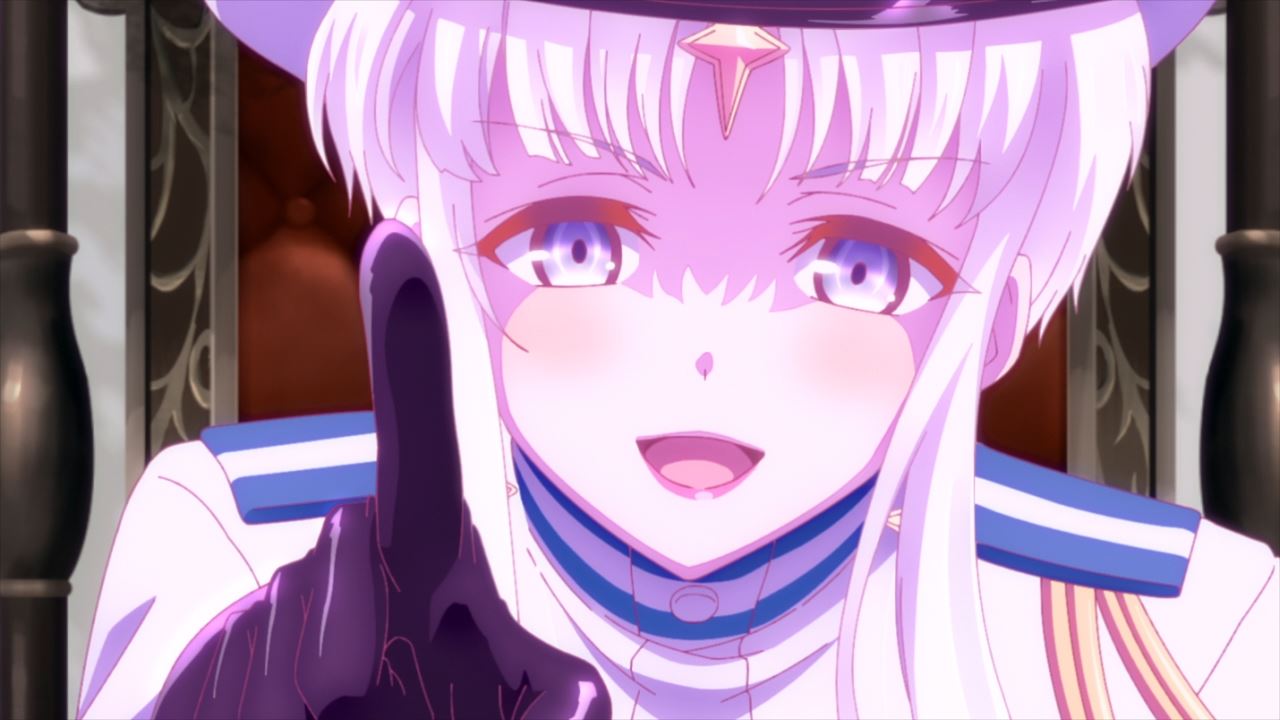 But yes, the goddess wants the special forces soldier to perform one task: Kill the Hero or the world ends. We’ll find out what happened to him later… 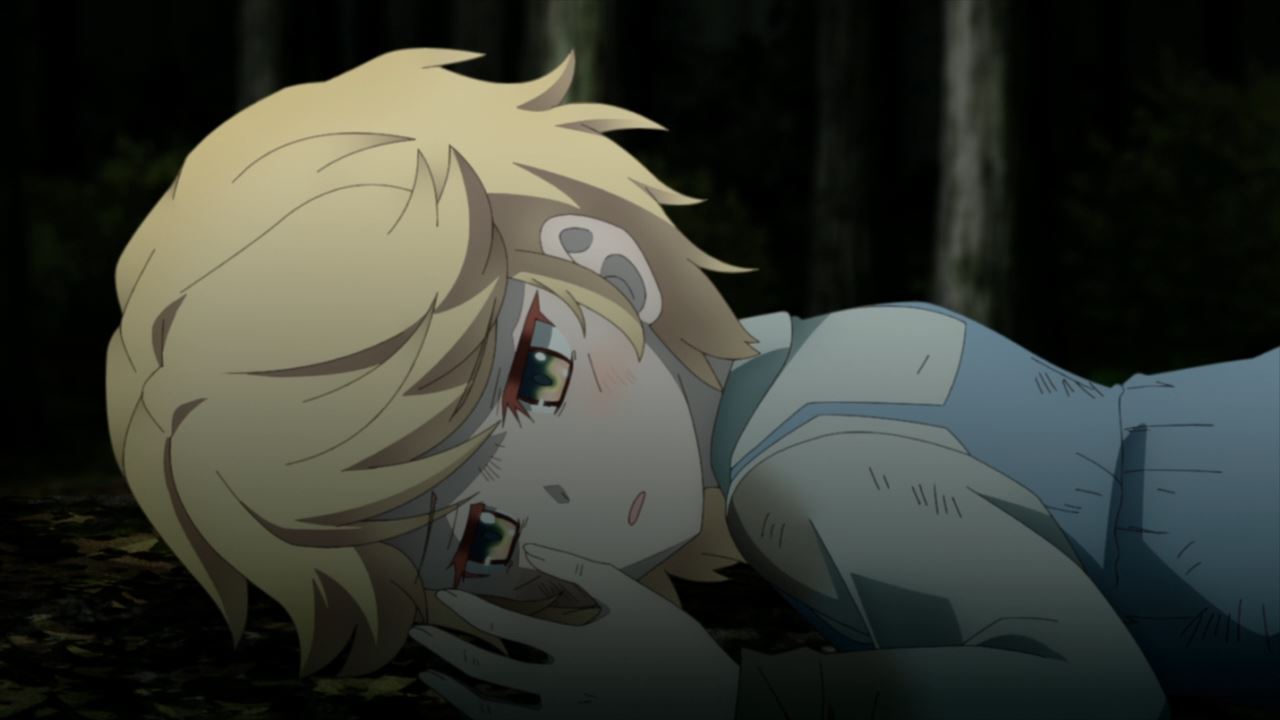 Anyways, here’s a new character named Tarte where she got ousted by her own family due to dwindling food supply back home. Basically, she’s pretty much malnourished and on the brink of death. 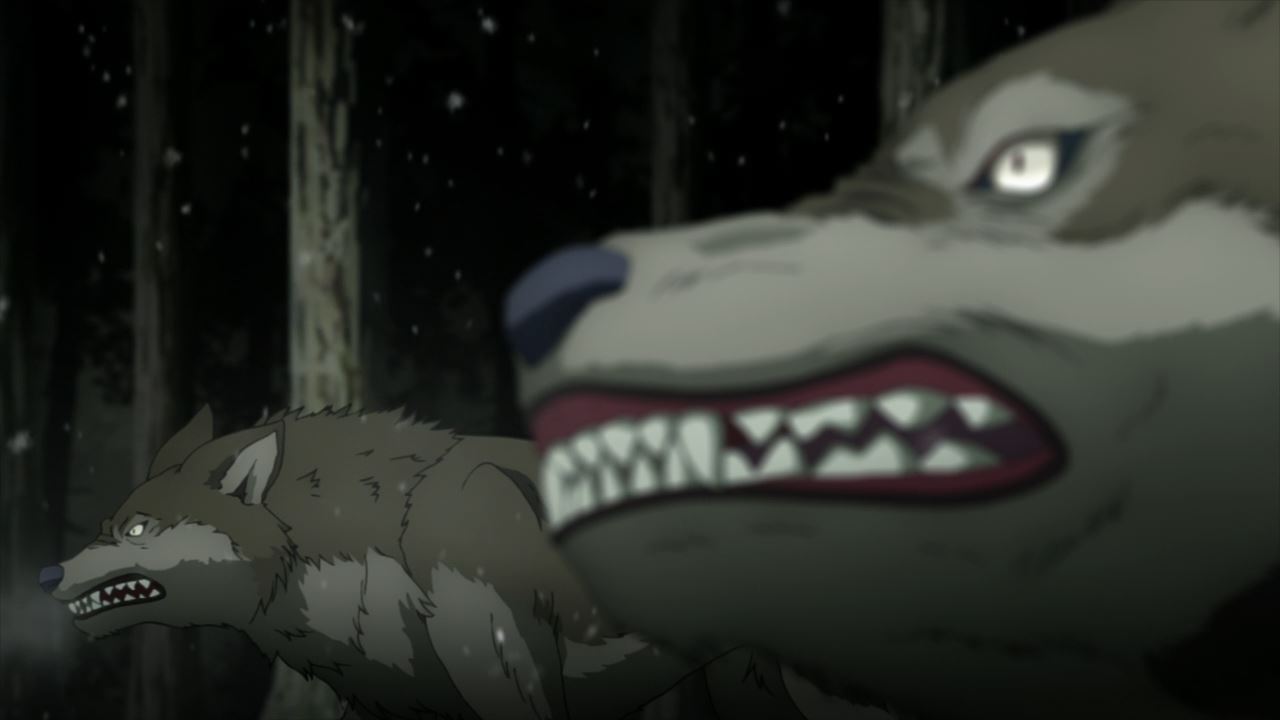 And it gets worse when a pack of wolves are about to eat her. I’m hoping that someone will save Tarte. 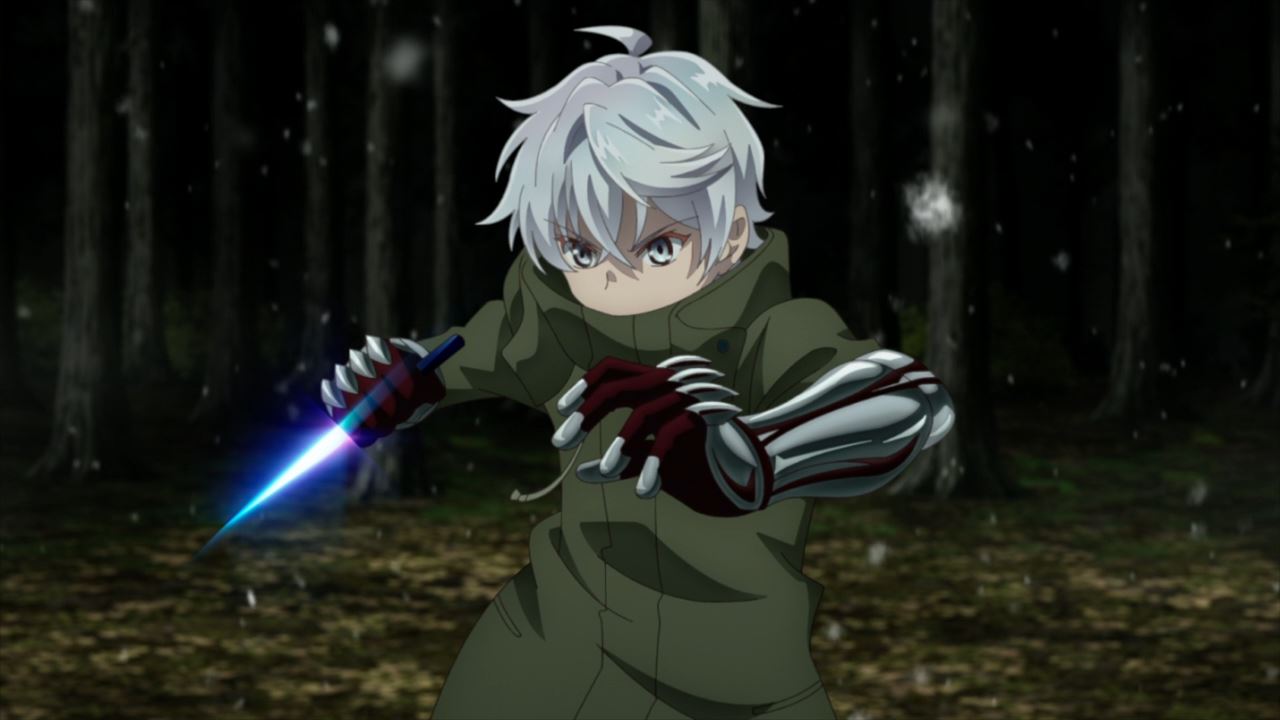 That’s until Lugh arrived where the assassin in training is equipped with iron gauntlets and a beta titanium knife.

Well actually, he was supposed to hunt animals for food until Lugh sensed danger inside the forest. 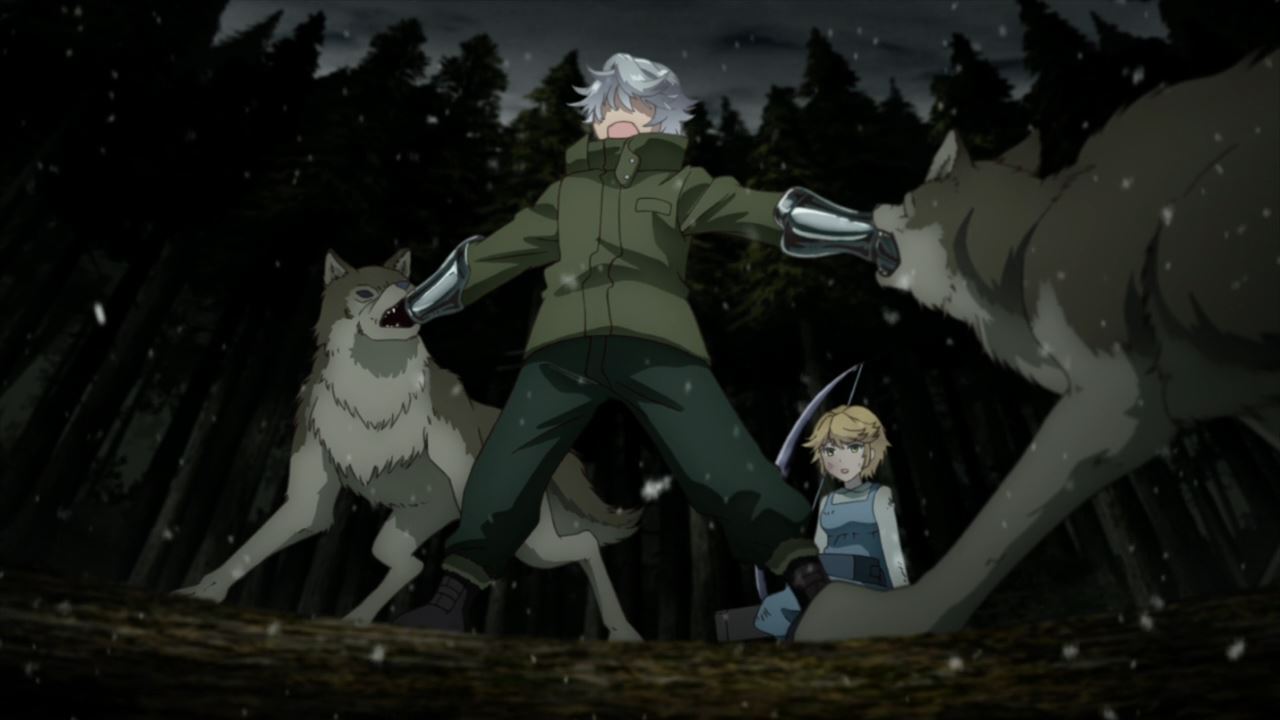 Sadly, Lugh Tuatha Dé is about to lose both arms when two wolves attacked him… except that the assassin is well-prepared when it comes to being bitten by animals. 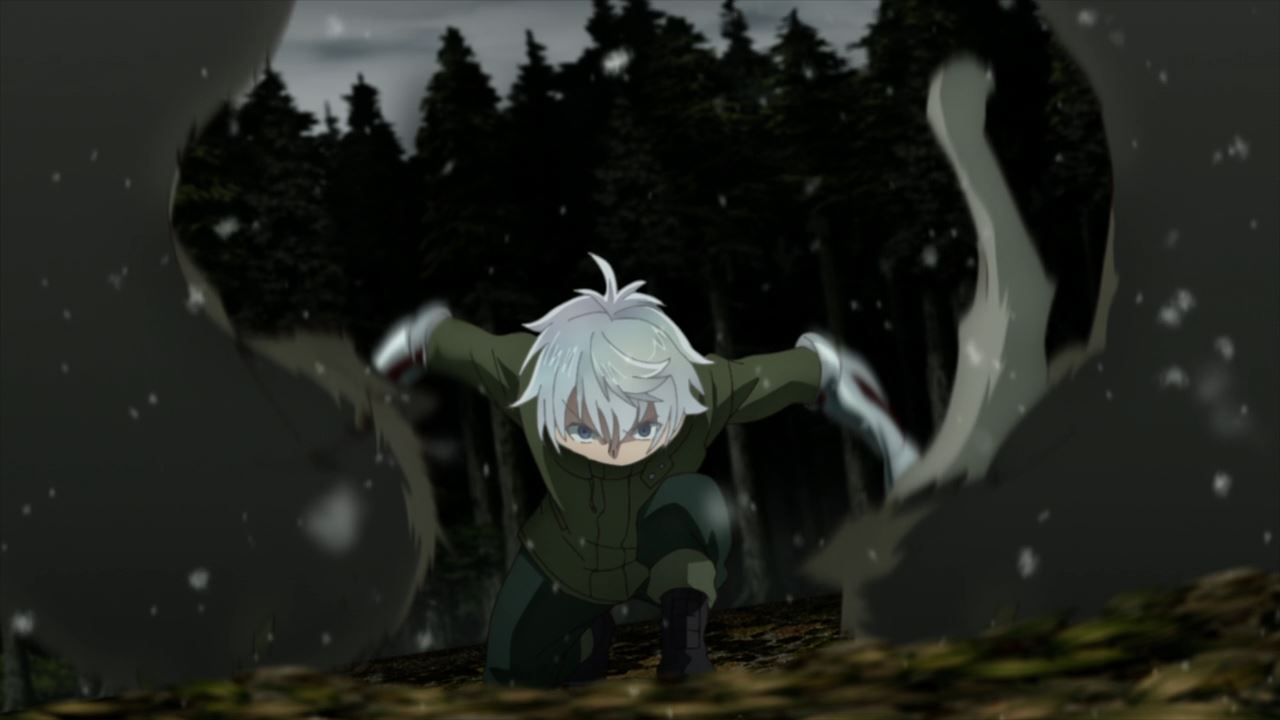 In fact, Lugh just toss these wolves to the ground using his own strength until they’re dead. 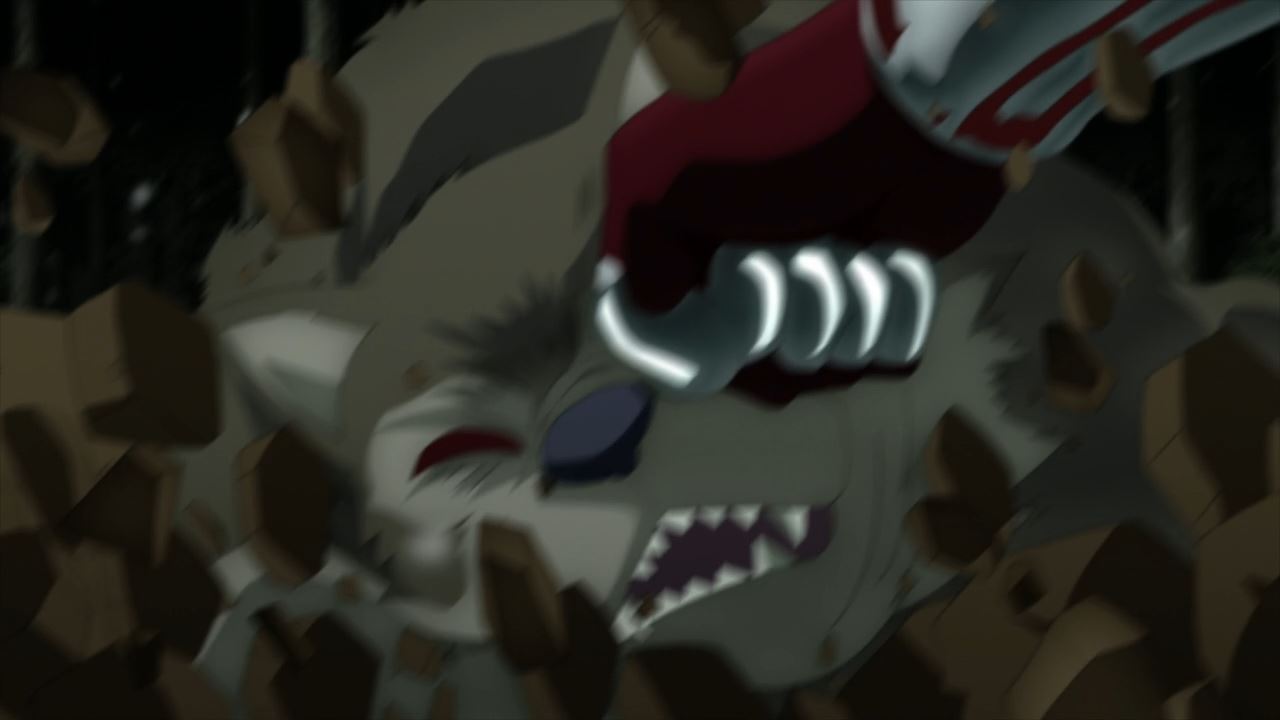 Anyways, the pack of wolves are already killed by Lugh where he slice, dice, and punch them to the face. 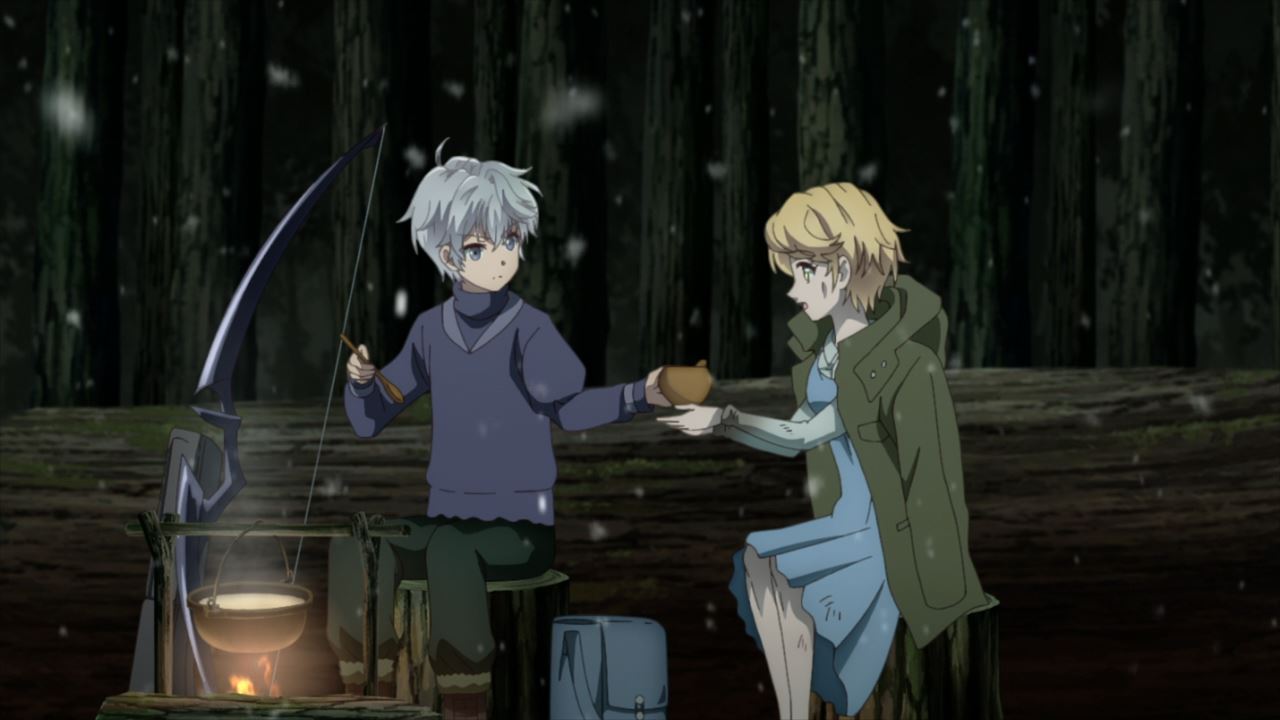 Afterwards, it’s time for Lugh to nurse Tarte back to health as she’s really hungry. Of course, he wants Tarte to eat the porridge slowly or she’ll barf it out. 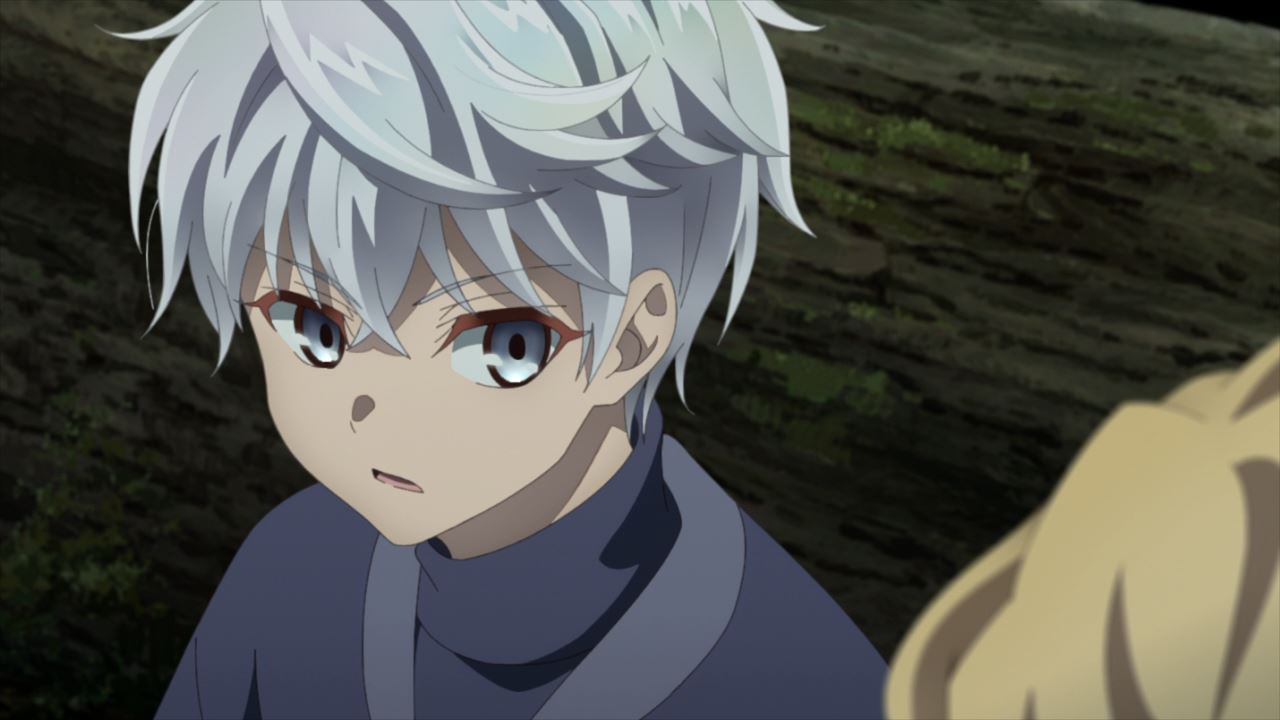 Of course, he’s not gonna tell Tarte to leave after rescuing her as Lugh convinces Tarte to join the House of Tuatha Dé.

C’mon, he gave her something to eat and told his secrets about his life as an assassin, therefore it’s time for Tarte to become his assistant. 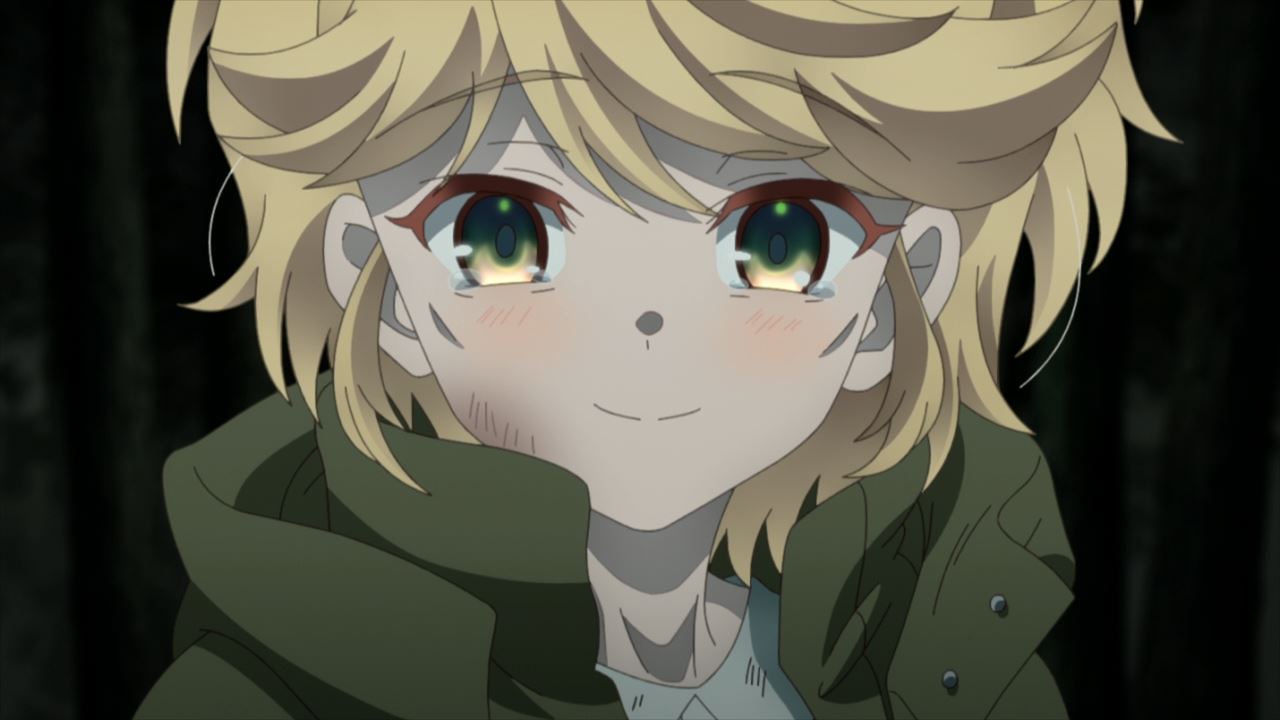 And as you can see, Tarte agrees to become Lugh’s assistant but you know what, I think Lugh should brainwash her both in body and mind so that Tarte won’t ever betray him.

Oh and one more thing, a certain goddess told Tarte that someone will rescue her from despair. Could it be that Tarte is one of those reincarnated people? Nah, there’s no way! 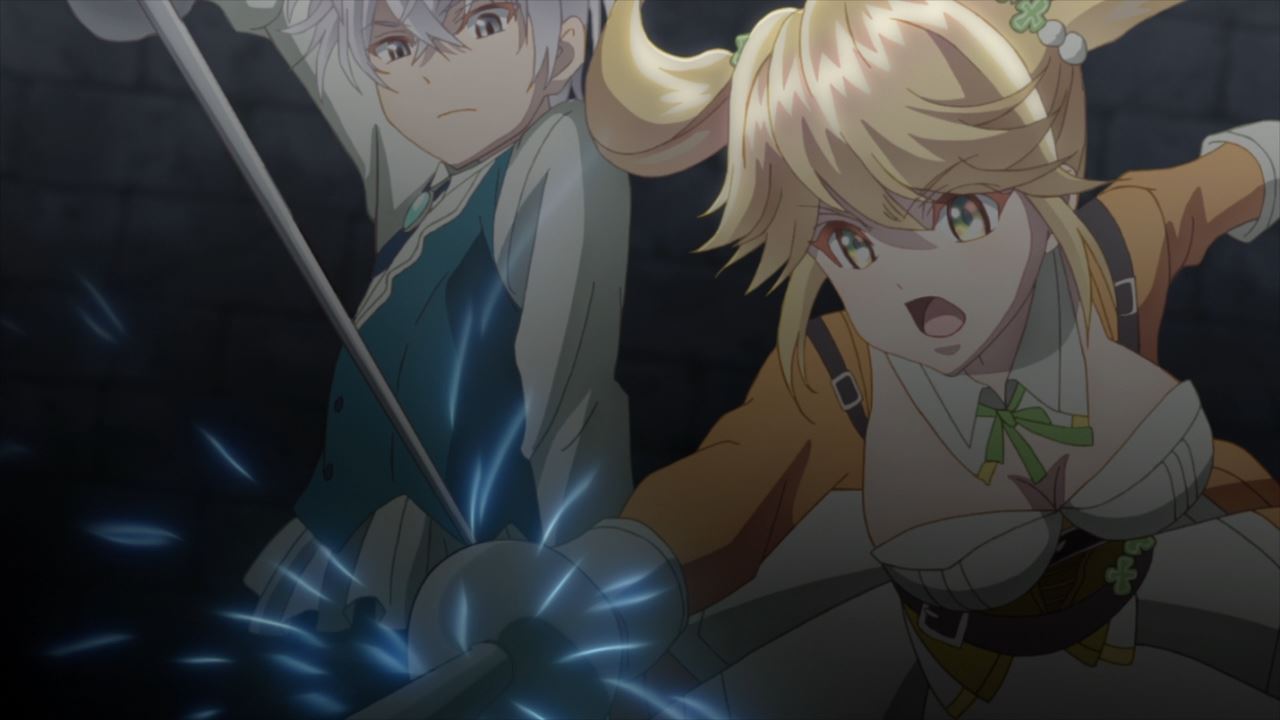 Anyways, Tarte has officially joined the House of Tuatha Dé where she was trained by Lugh to become an assassin in just 2 years, although she’s still having trouble carrying out assassinations efficiently. 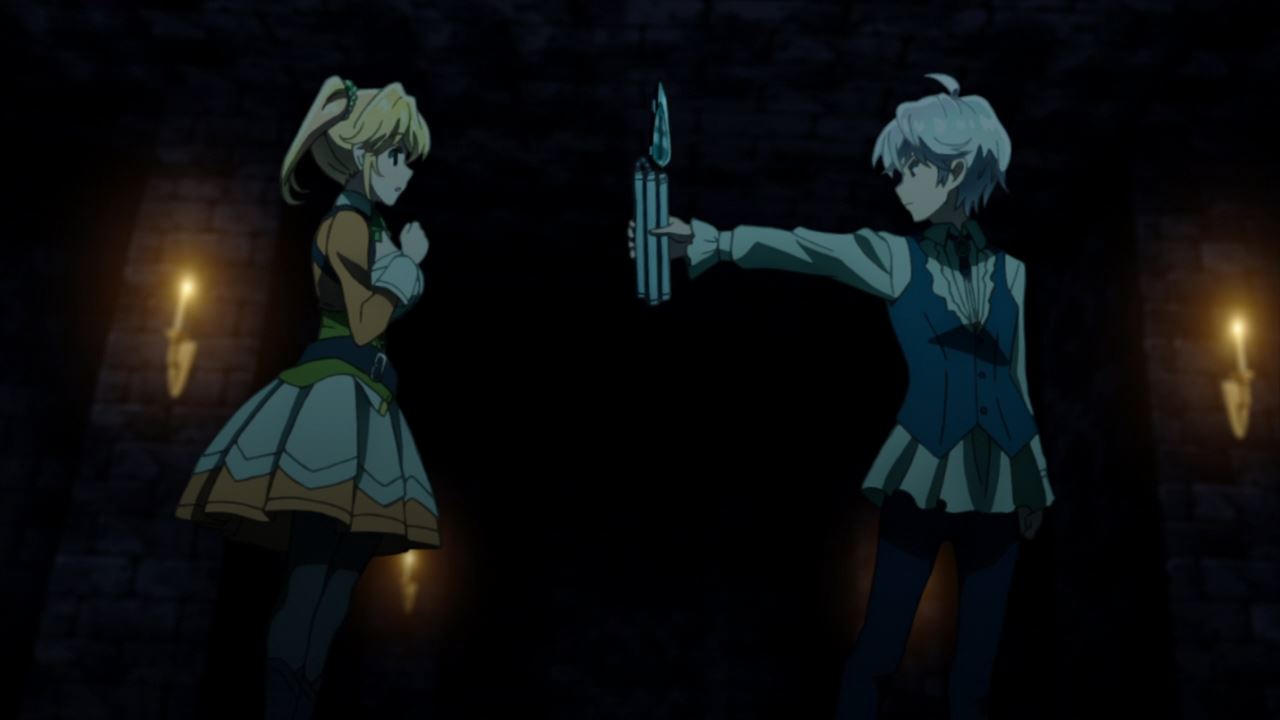 That’s until Lugh developed a section spear which it can be concealed. Since Tarte has a high affinity to spears, it’s a perfect weapon for her rather than wielding knives or rapiers. 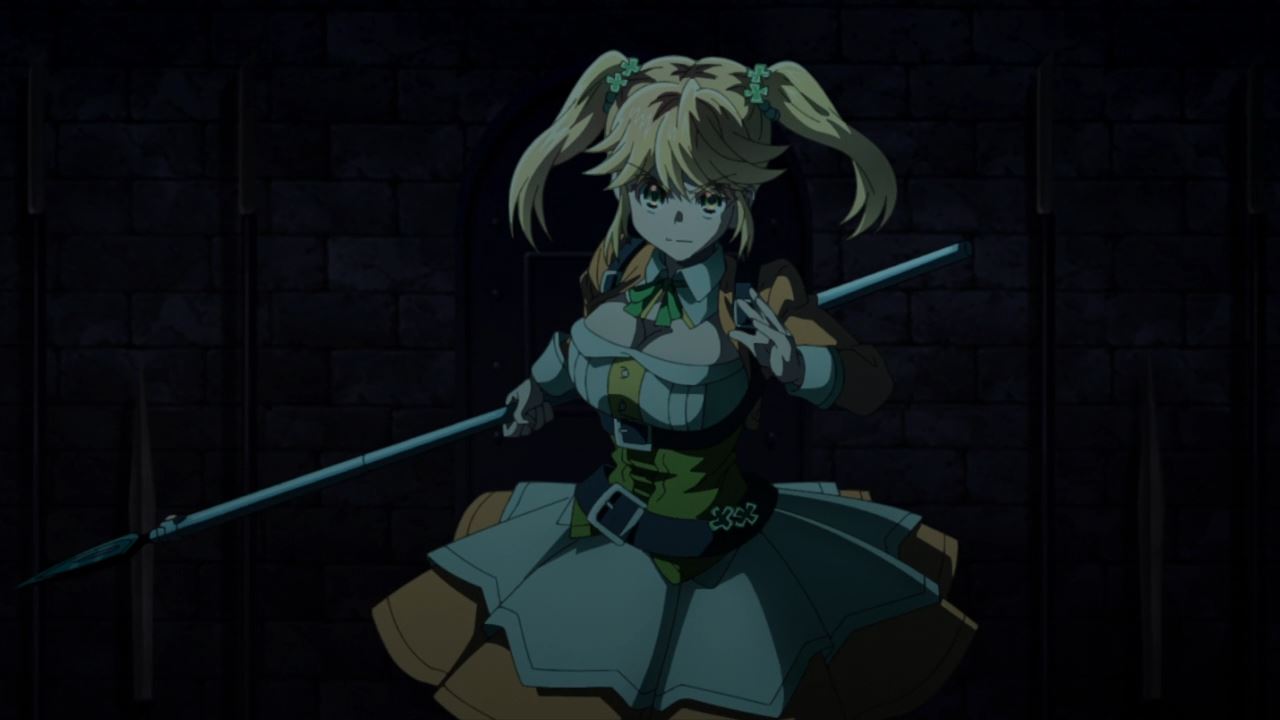 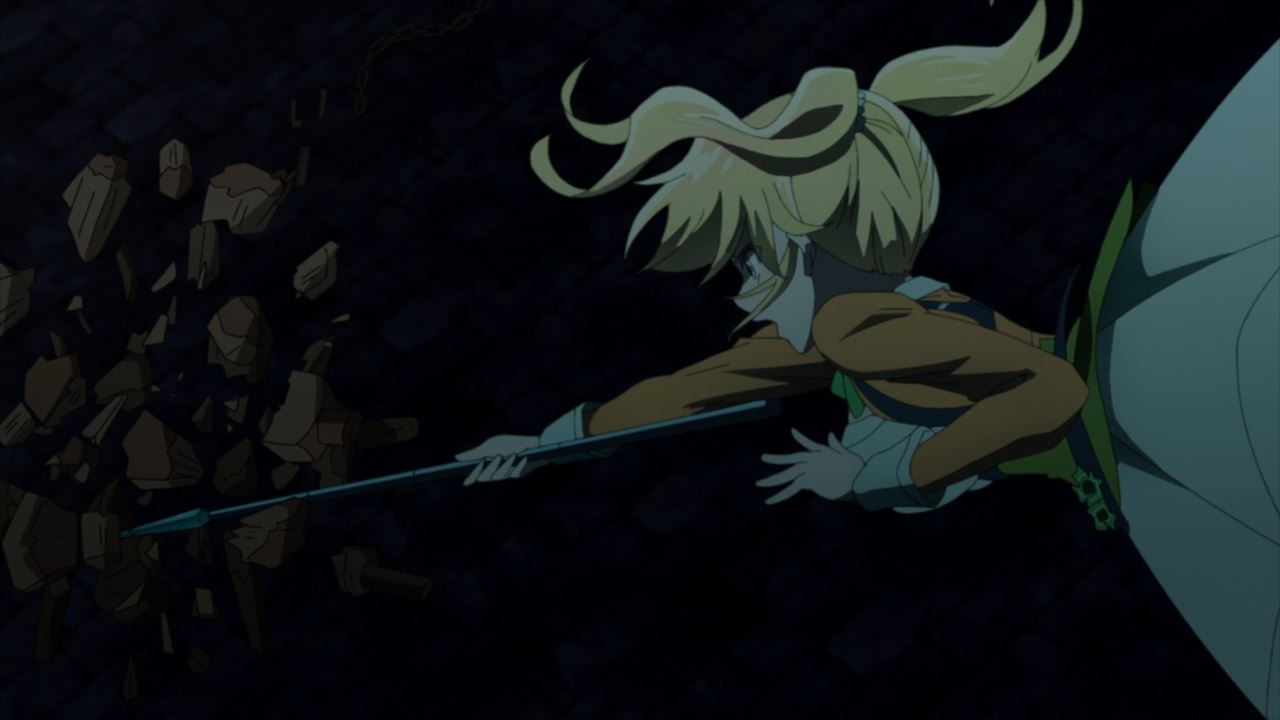 And so, Tarte strike a pose and proceed to strike every single dummy with precision. Looks like Lugh managed to find someone capable of becoming an assassin. 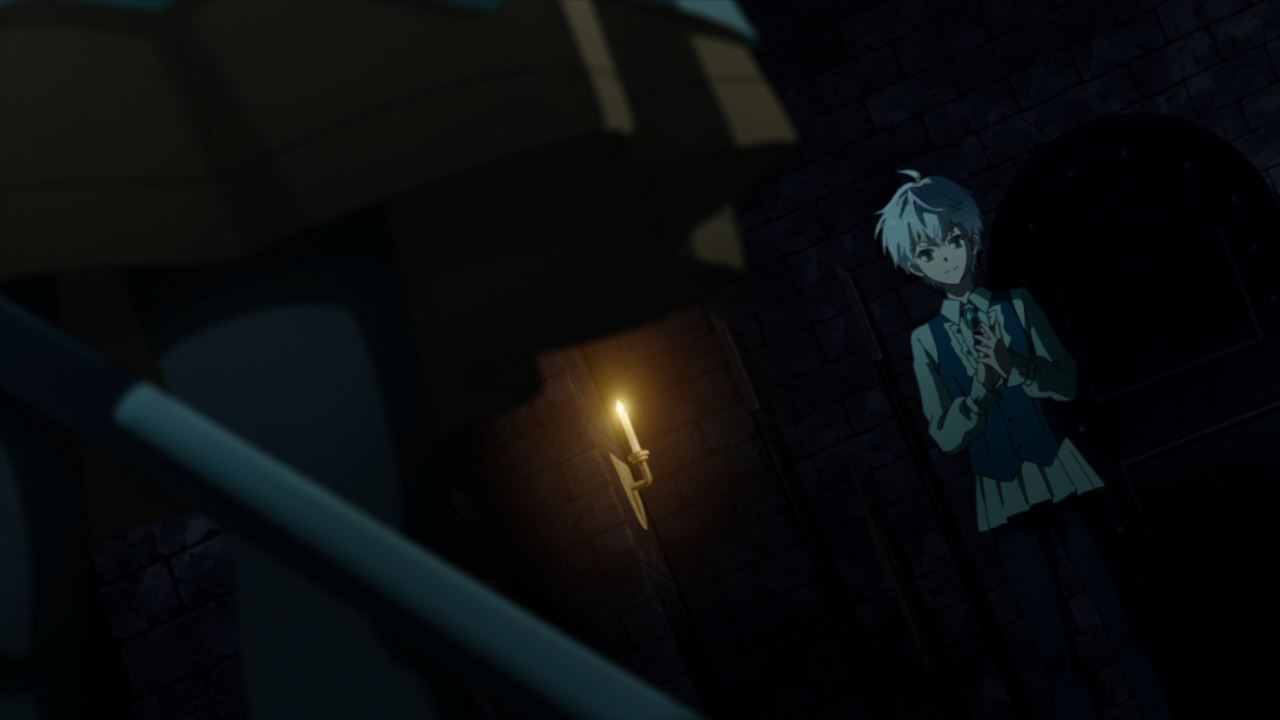 And here’s Lugh where he gave her an applause for a job well done. Looks like Tarte won’t have to go back to her former life now as she became a bonafide assassin. 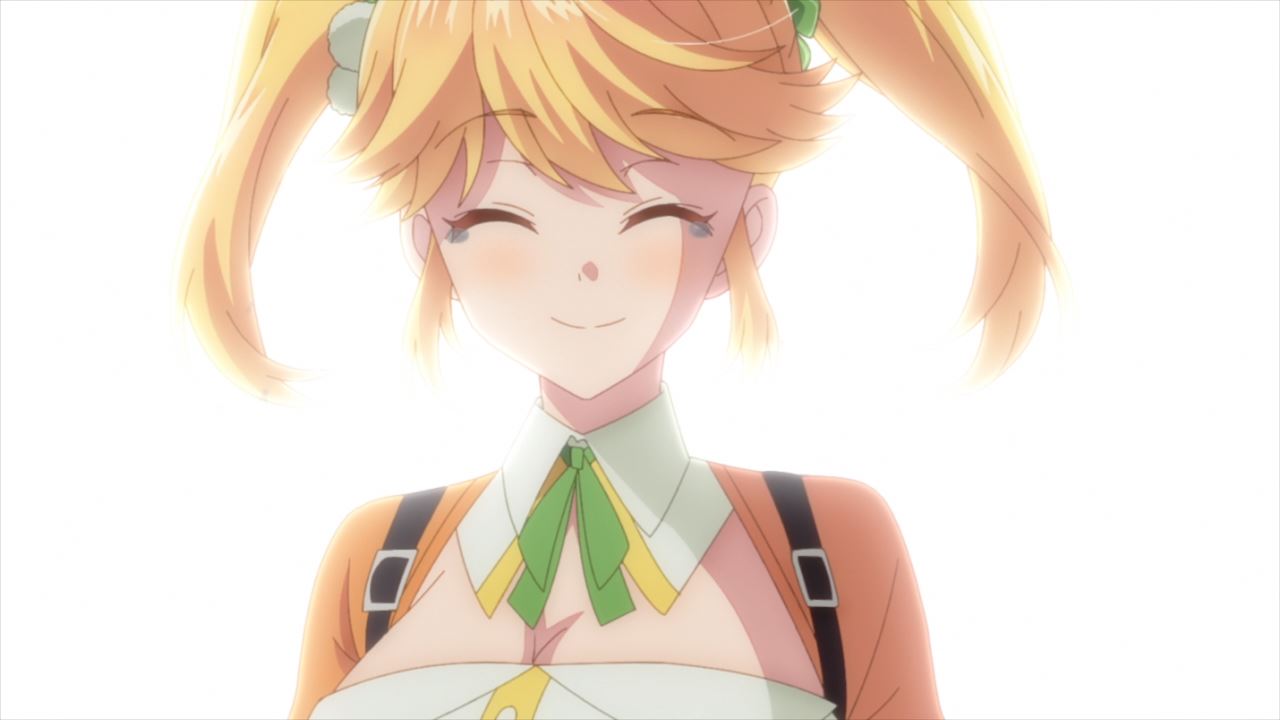 But that’s about it for this episode and it’s very surprising that Lugh has finally got his dream of mentoring various people into assassins, something that he can’t do it in his previous life because the organization dispose him.

As for Tarte? She’s a cutie, but also deadly thanks to Lugh’s teachings. One last thing, what happened to that special forces soldier where he supposed to be reincarnated and defeat the hero? 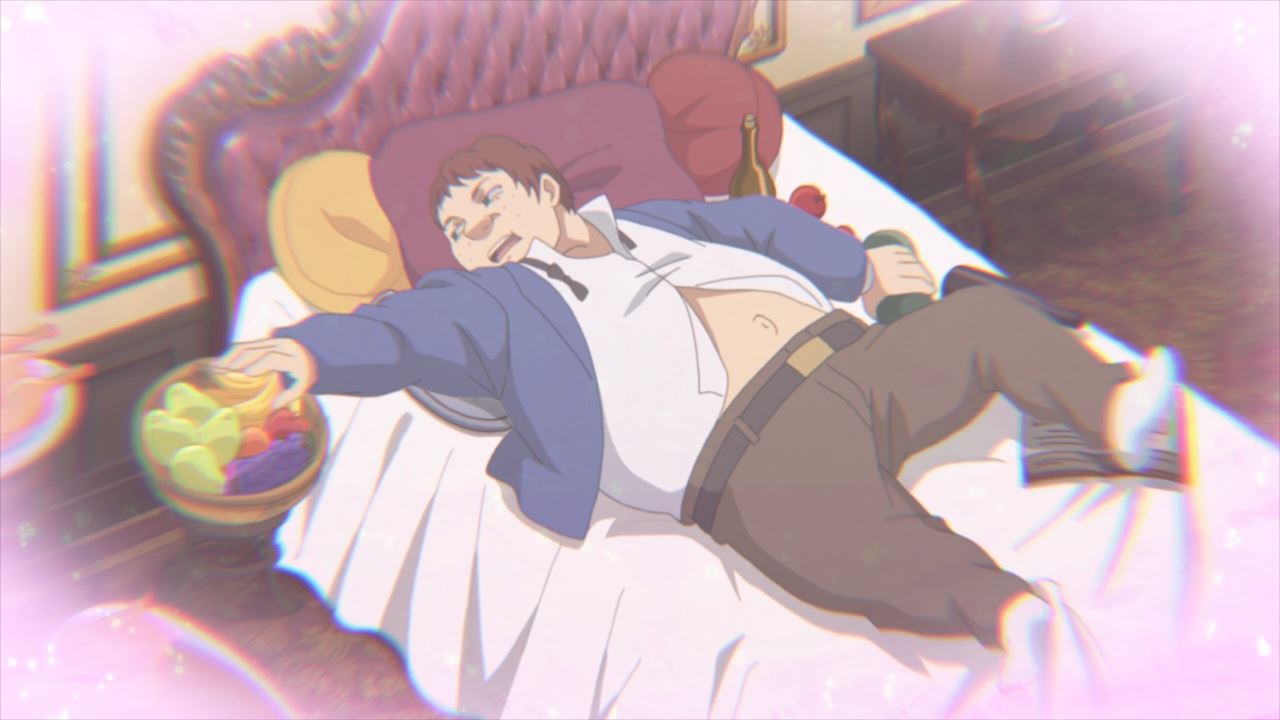 Oh, he became a noble slob instead. You know what, I wish he would take the slow life elsewhere or face Lugh’s wrath in the future. Anyways, I’ll see you next time!