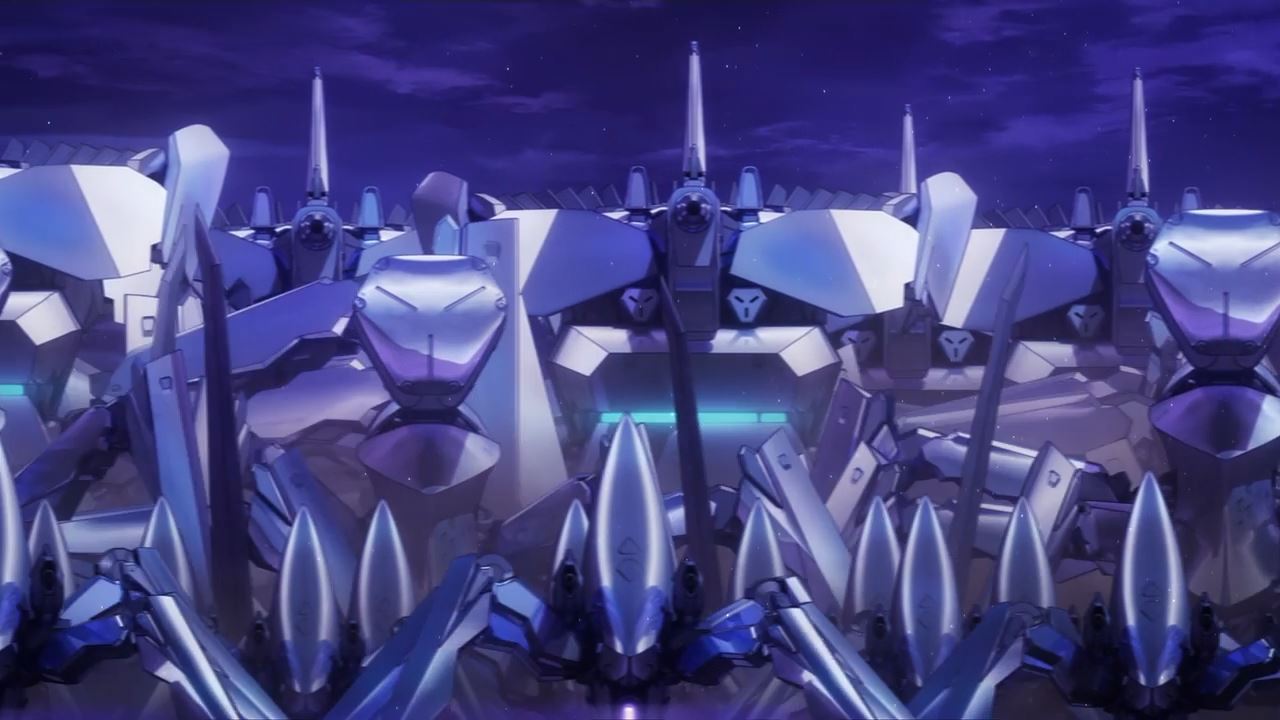 On this episode, the Legion are now conducting a large-scale attack across all theaters, including the Federal Republic of Giad in which Lt. Colonel Grethe Wenzel and the rest of the military brass are alarmed about it.

Of course, the Legion will send its advance troops to crush infantries and small artilleries, while its main force will destroy an entire nation. Something needs to be done… 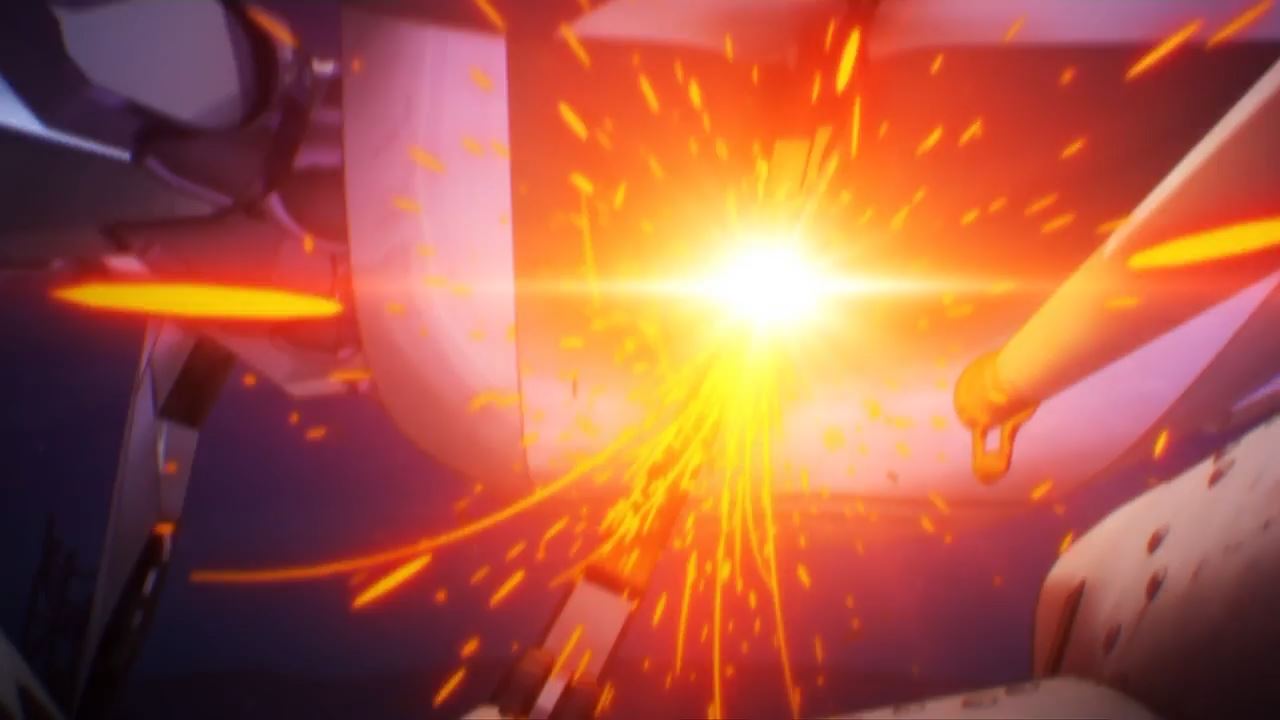 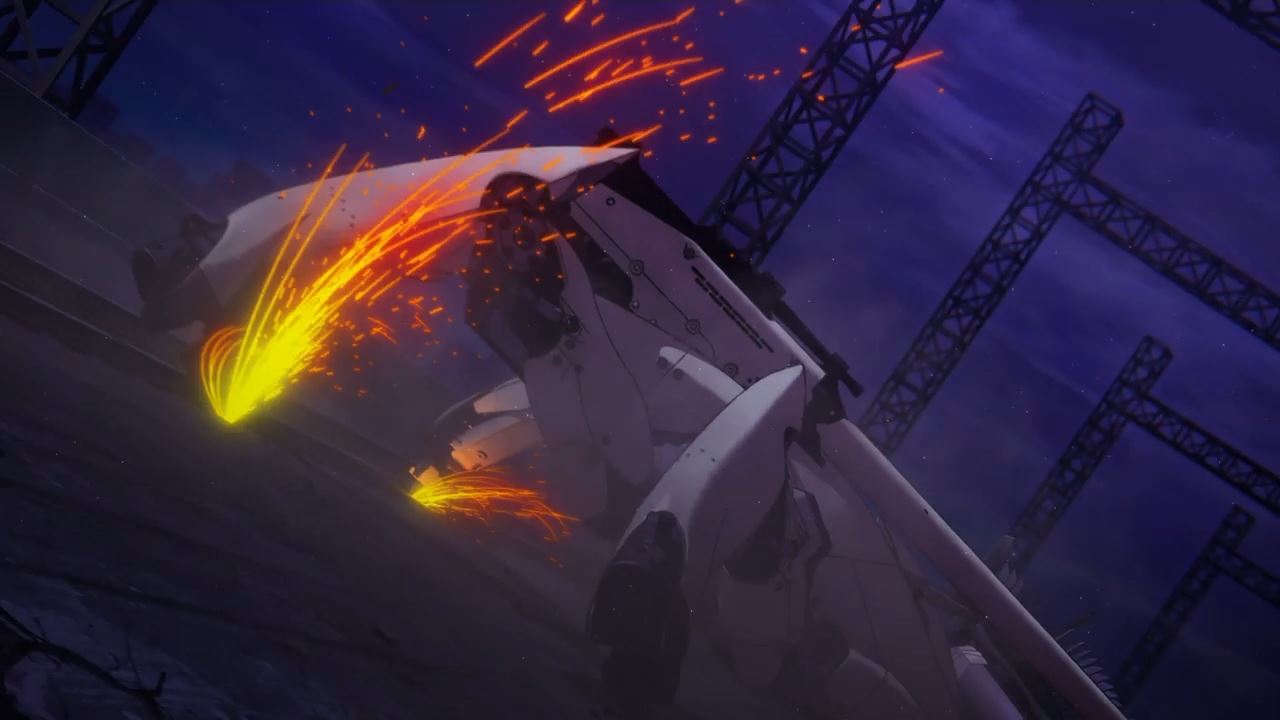 Fortunately, there’s the Nordlicht Squadron in which Shinei Nouzen (now a 2nd Lieutenant) and his allies are breaking-though the main forces until the Legion are forced to retreat.

Sure that ordinary soldiers couldn’t do it, especially when piloting the Reginleif, but Shin and his fellow Eighty-Six soldiers are risking their lives to stop the Legion from claiming innocent ones. You may thank Lt. Colonel Wenzel from developing the Reginleif ’cause it’s not only an improvement of the Juggernaut, but it’s also customizable. 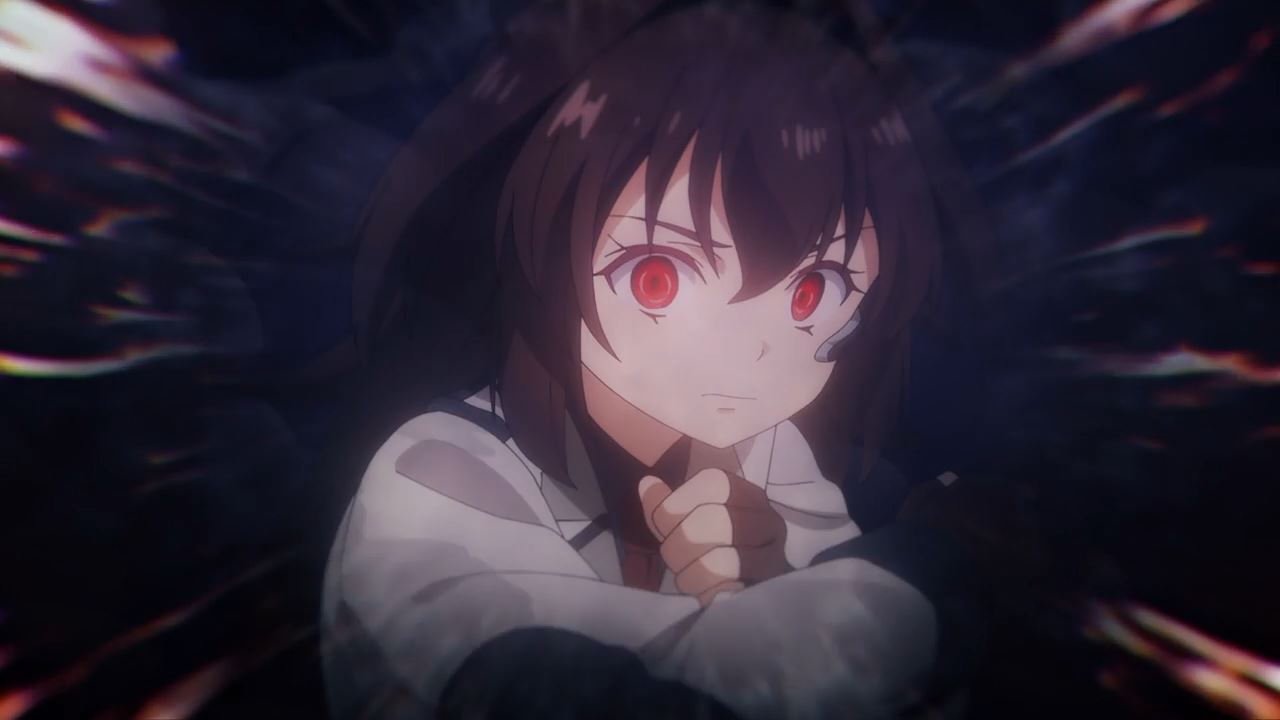 Meanwhile, here’s Frederica Rosenfort where she saw a bad omen. C’mon, she can see both the past and the future after all. 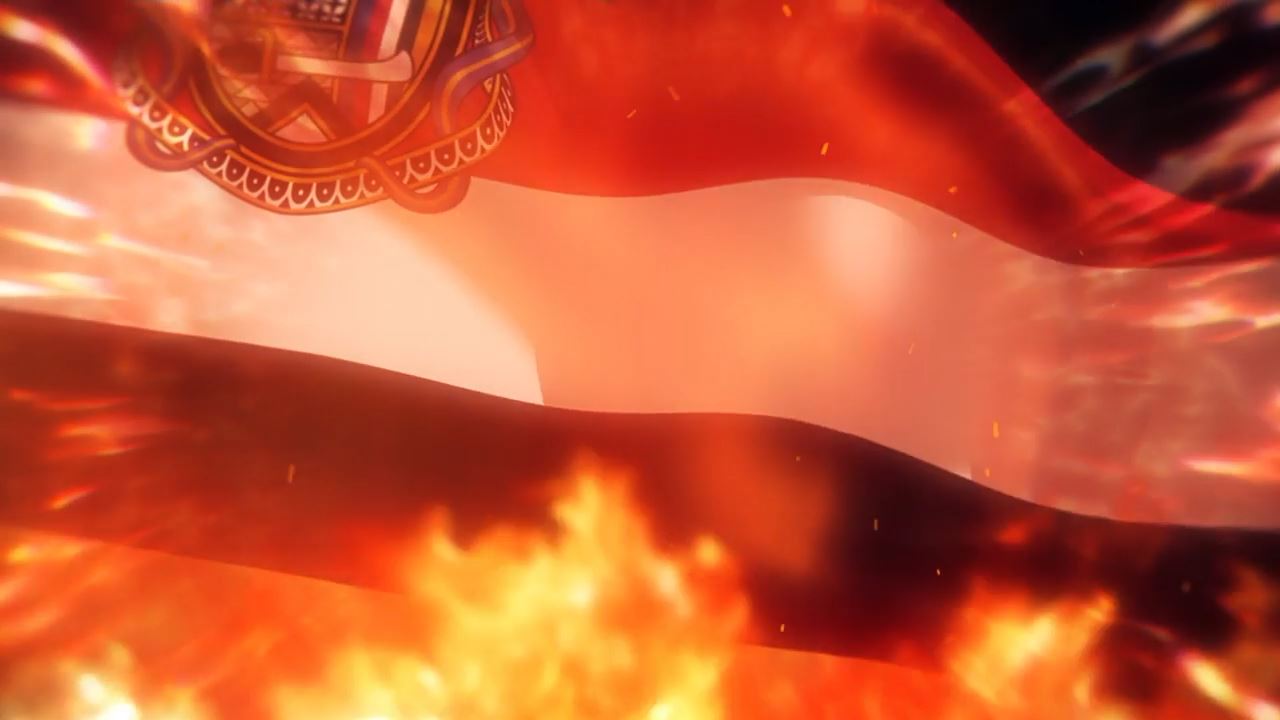 Turns out that the Legion attacked the Republic of San Magnolia, meaning that Vladilena Milizé and her Spearhead Squadron might have perished in defending a broken country. 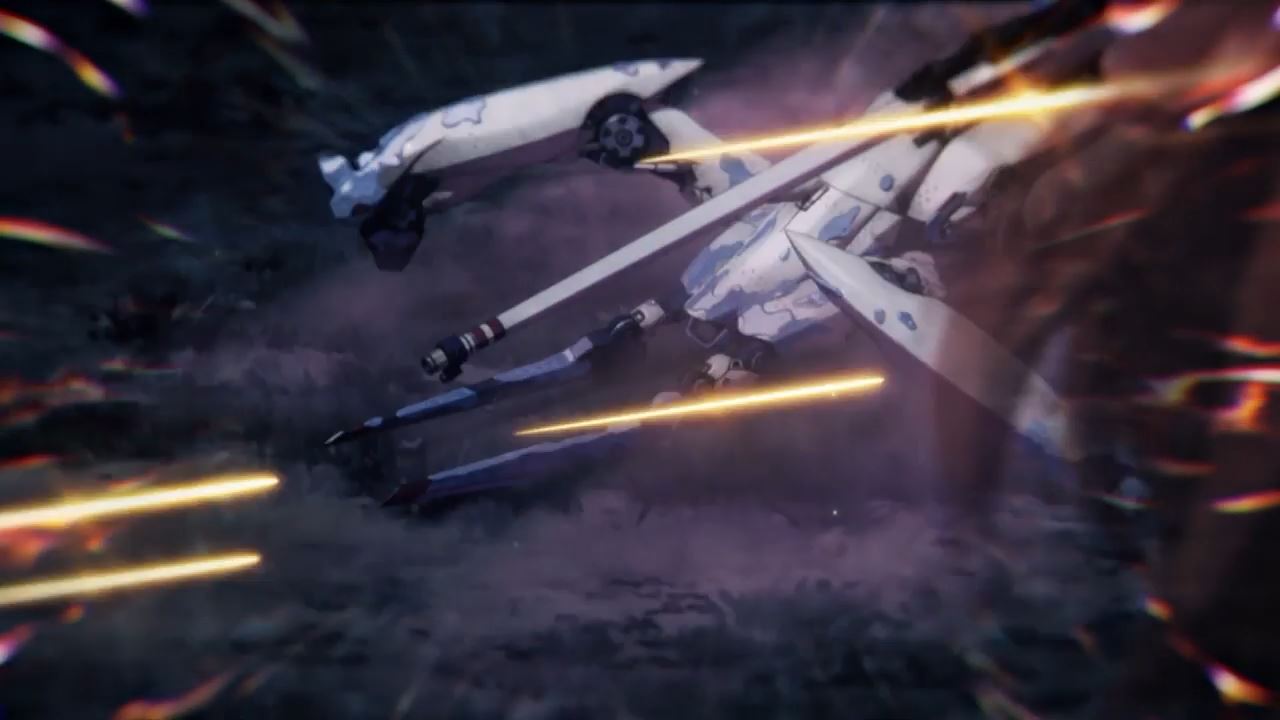 But it gets even worse when Frederica saw another vision, this time pertaining Shinei Nouzen in which he recklessly attack the Legion until he’s completely destroyed. 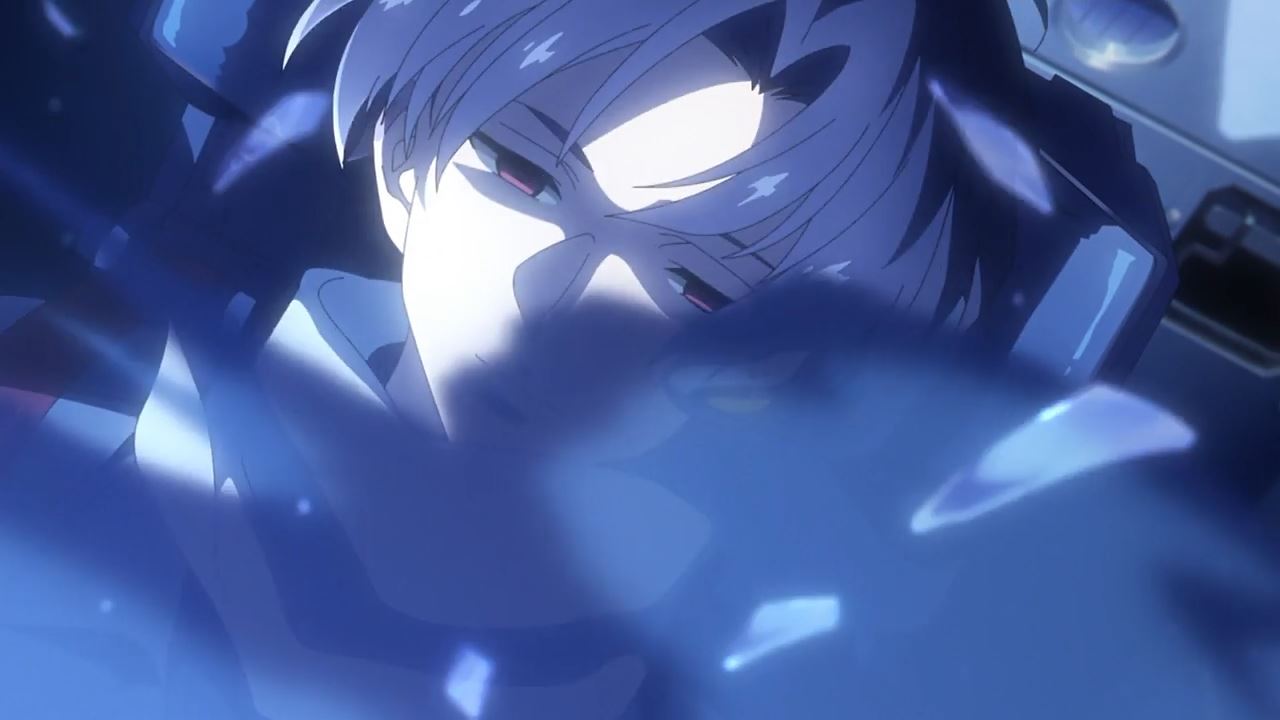 In fact, his expression is similar to Frederica’s former knight Kiriya. Yeah, the former empress is scared that Shinei might suffer the same fate as Kiriya. 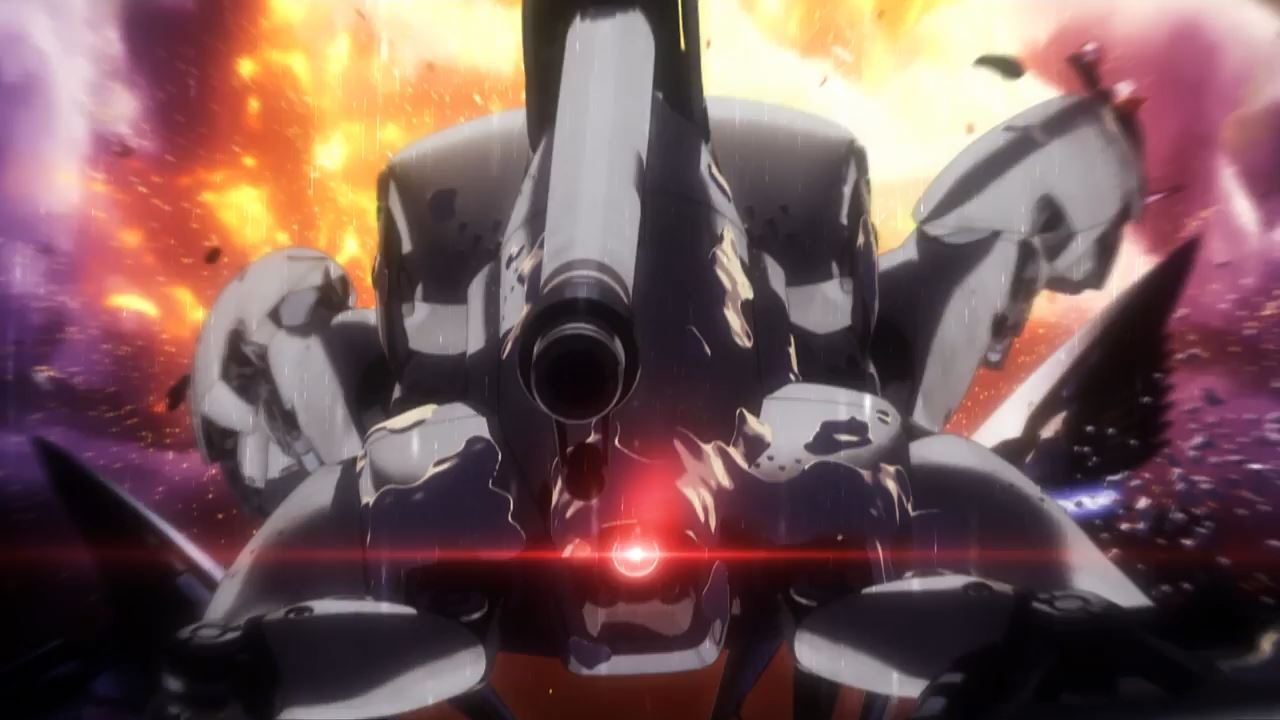 Anyways, the Nordlicht Squadron managed to push the Legion away from Giad’s borders. Of course, Shinei Nouzen feared that the enemy might have already invaded other countries. 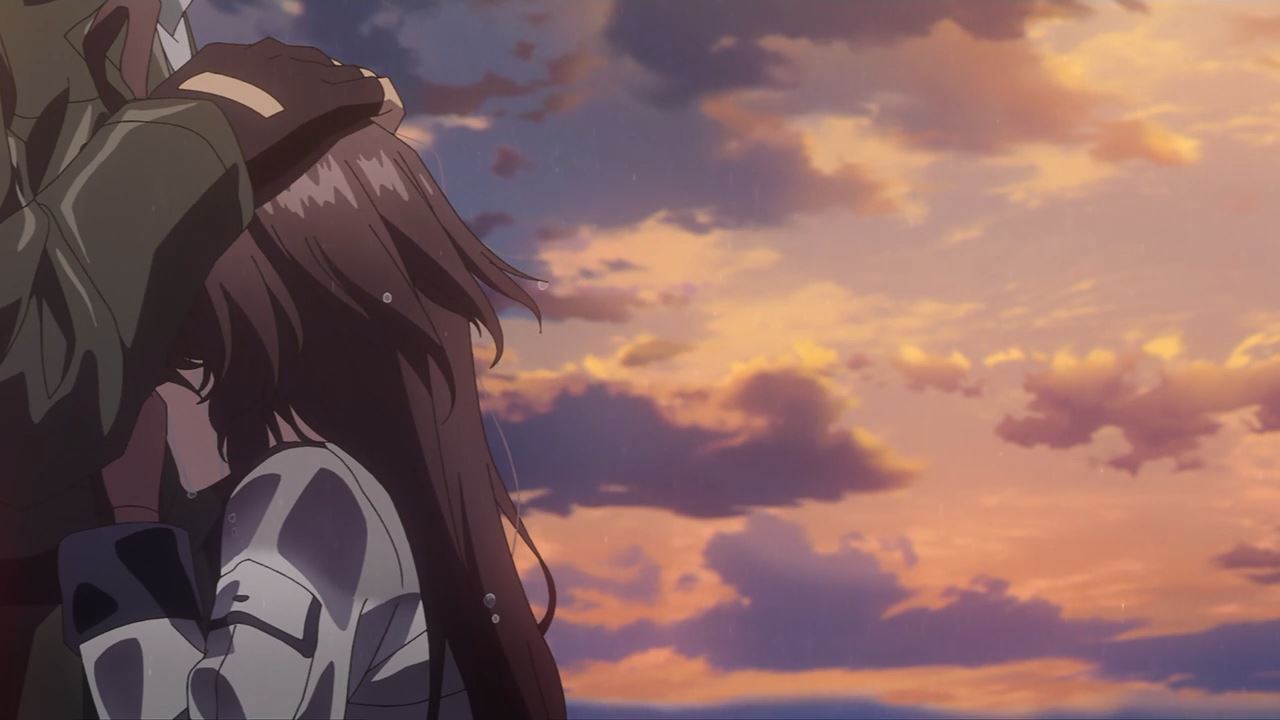 As for Frederica Rosenfort, she went to see Shinei Nouzen as the former empress doesn’t want to lose someone dear to her. She may act like a brat, but Frederica really cared towards Shin as he’s similar to Kiriya. 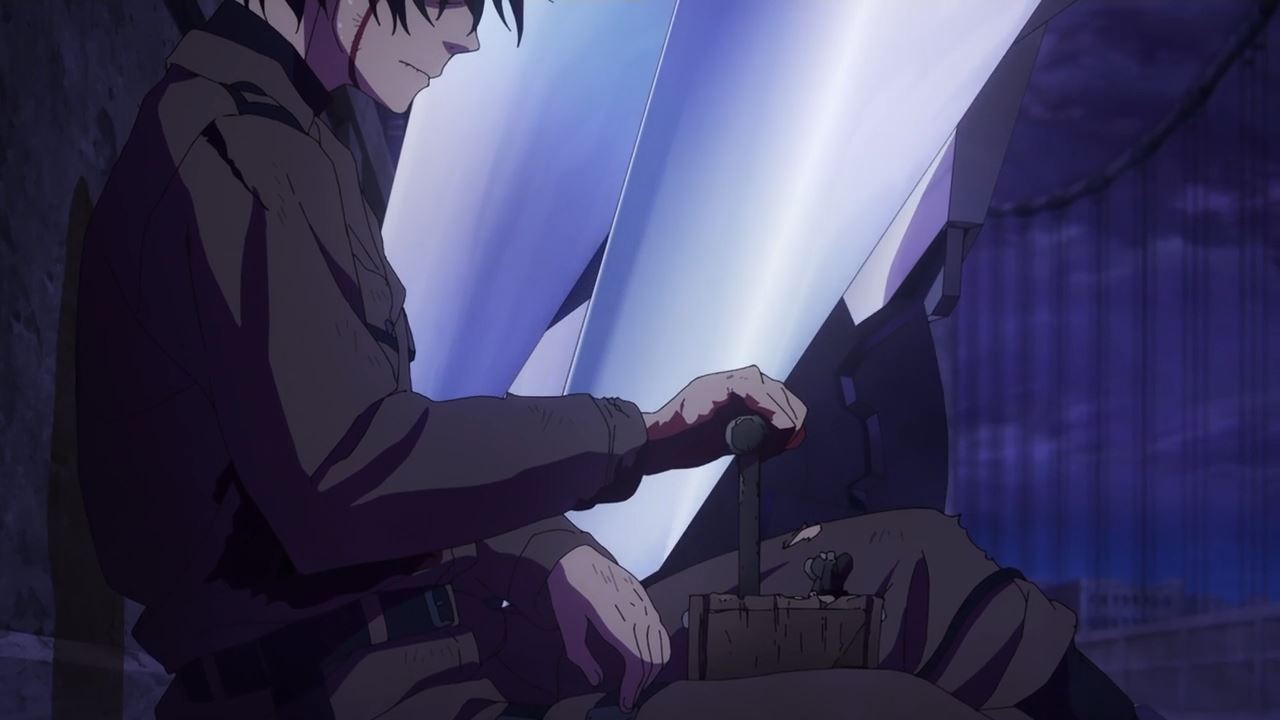 Now let’s focus on the Republic of San Magnolia where things are really dire when the Eighty-Sixes have finally gave up fighting, thus the Legion destroyed most of the Processors outside San Magnolia and it’ll soon break inside the capital. 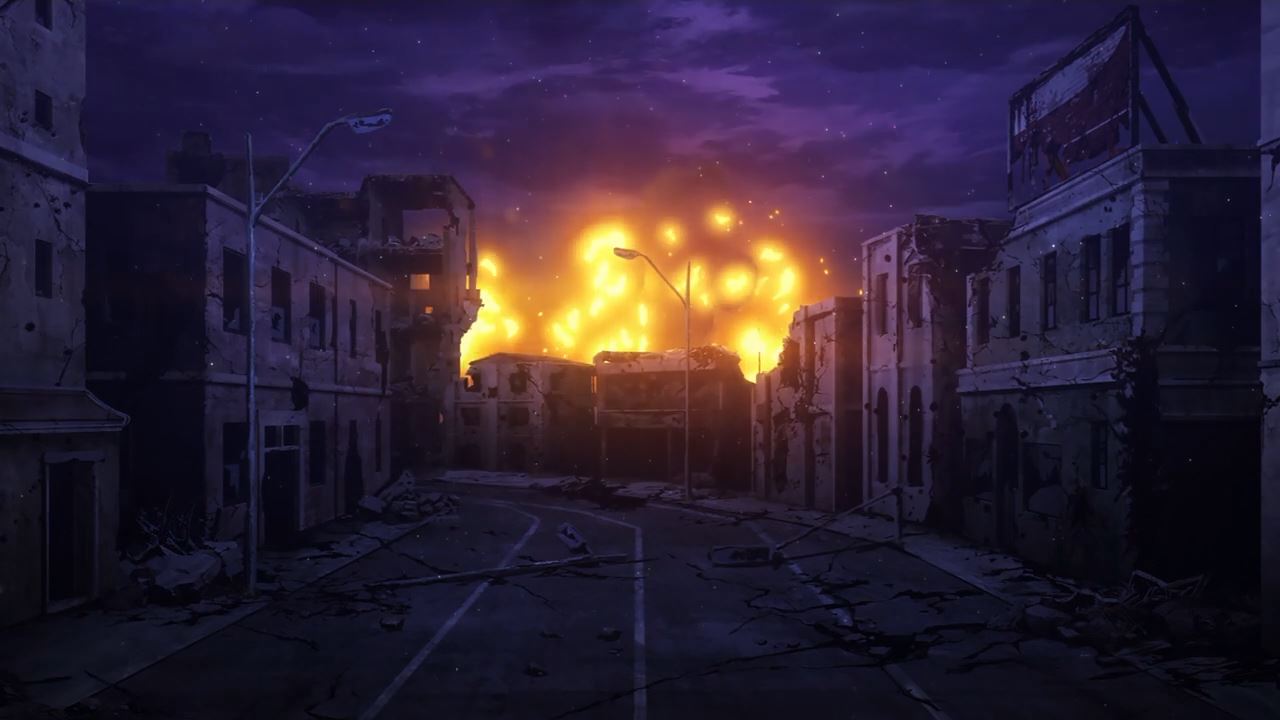 Of course, the Eighty-Six soldiers won’t go down without providing a parting shot where they blow up a bridge that leads inside San Magnolia. However, that didn’t stop the Legion from destroying the walls and invading Gran Mur. 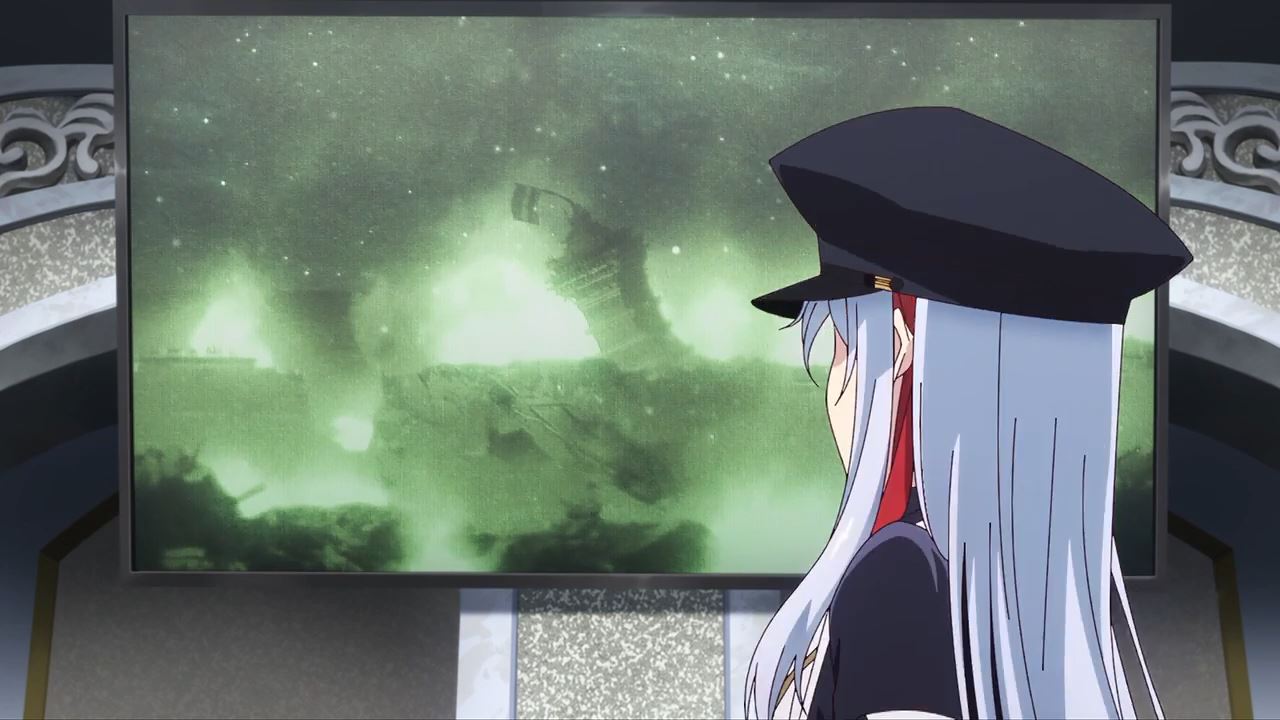 So when Lena Milizé found out that Gran Mur has fallen, she’s really alarmed that her country will be decimated by the Legion.

Honestly, I really thought that the Republic will last until the end of Part 2, but I didn’t expect San Magnolia to fall down quickly as expected. But you know what, I think they really deserve their downfall at the hands of the Legion. 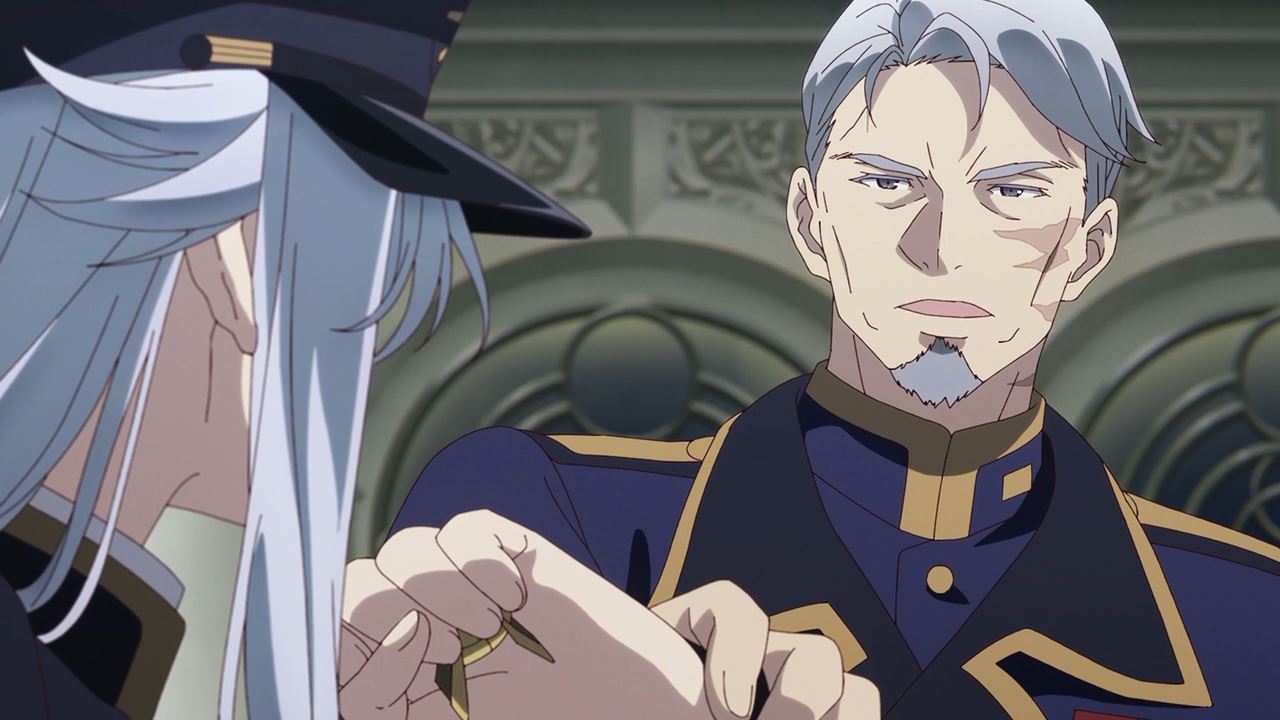 Heck, even Jerome Karlstahl agrees that his country should be wiped out rather than fighting a hopeless battle. C’mon, he’s already cynical that he let his fellow military officers continue their genocidal policy of wiping out the Eighty-Sixes. 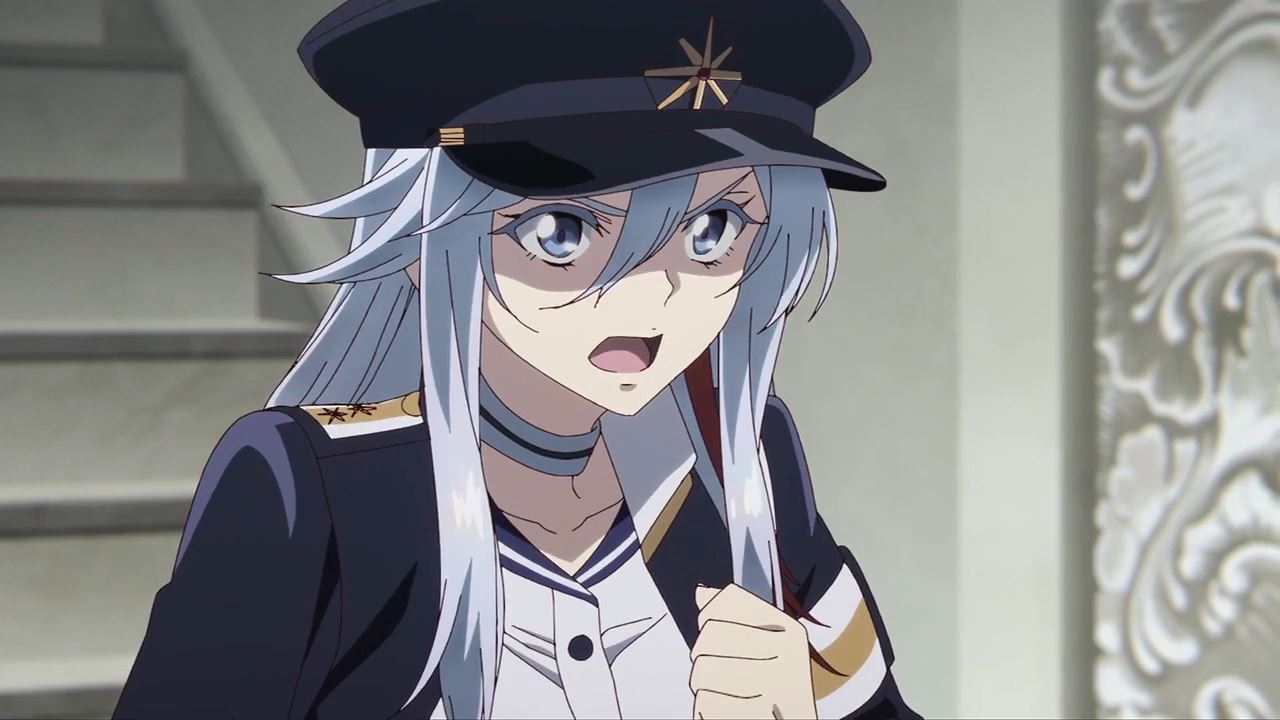 However, Vladilena Milizé doesn’t want to give up so easily as she wants to stop the Legion ’cause it’s her duty to defend San Magnolia regardless of how helpless (and downright racist) the republic is.

You know what, Lena should get out of San Magnolia along with her squadron as soon as possible ’cause there’s no real point on defending San Magnolia where its Alban majority treated non-Albans as inferior. 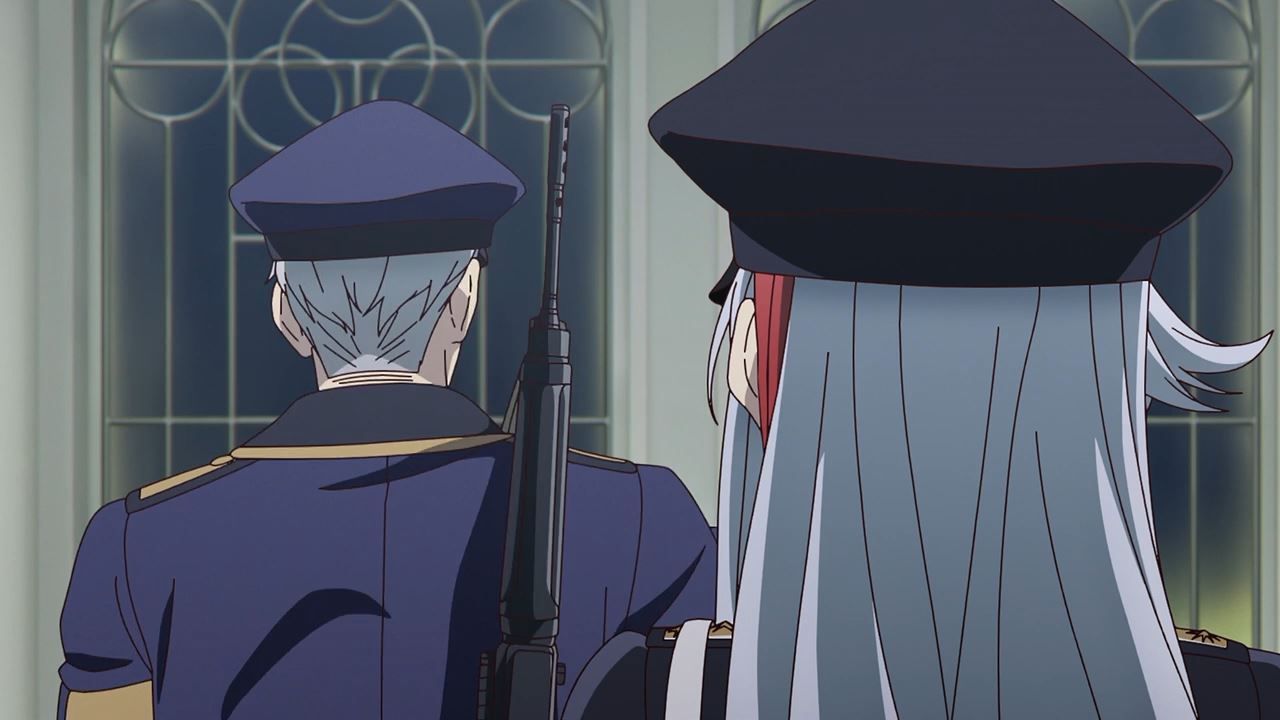 With that said, Jerome Karlstahl takes his machine gun and head out to hold the fort. Gotta say that he really has a death wish as San Magnolia is beyond repair at this point.

As for Lena Milizé, she’ll continue to lead her Processors and destroy the Legion whatever she can, although I wish Lena should take her remaining Eighty-Six soldiers and run. Anyways, that’s about it for this episode! 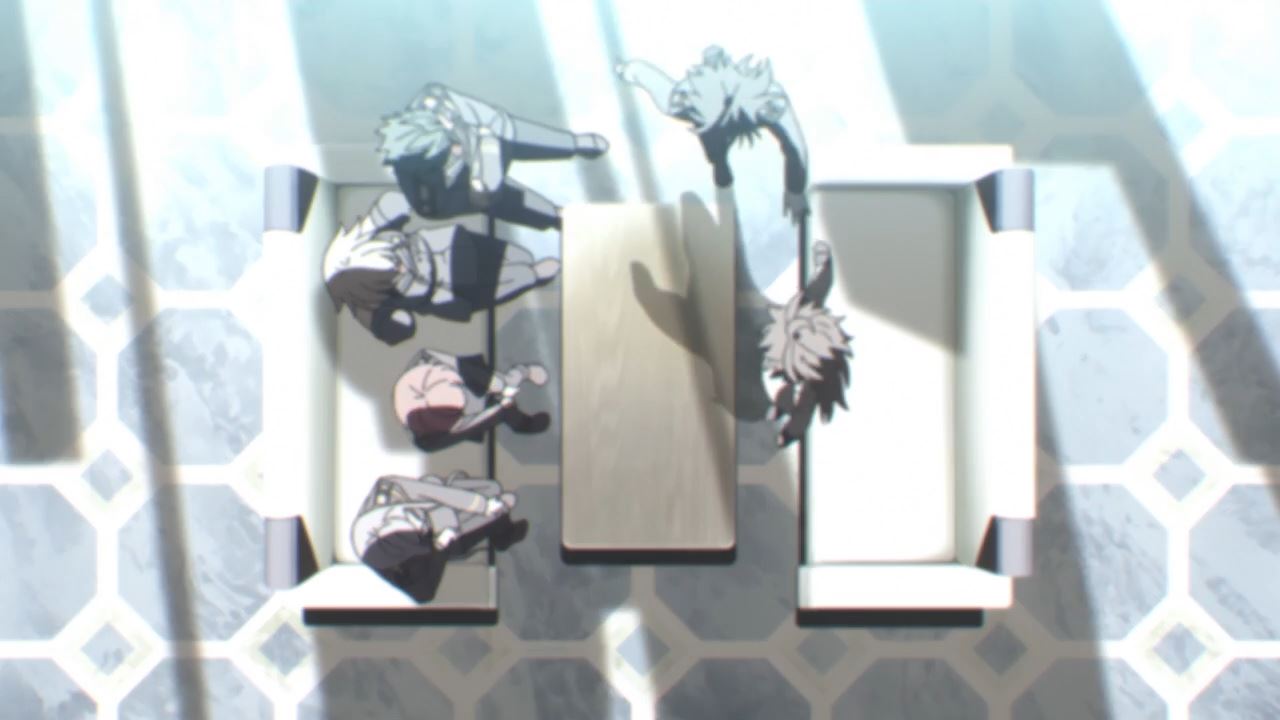 But then again, I’m really shocked that Episode 16 ends with a cliffhanger when someone attacked Frederica Rosenfort and the Nordlicht Squadron. Dammit, I bet that Kiriya Nouzen decides to pay a visit in Giad and take their heads!