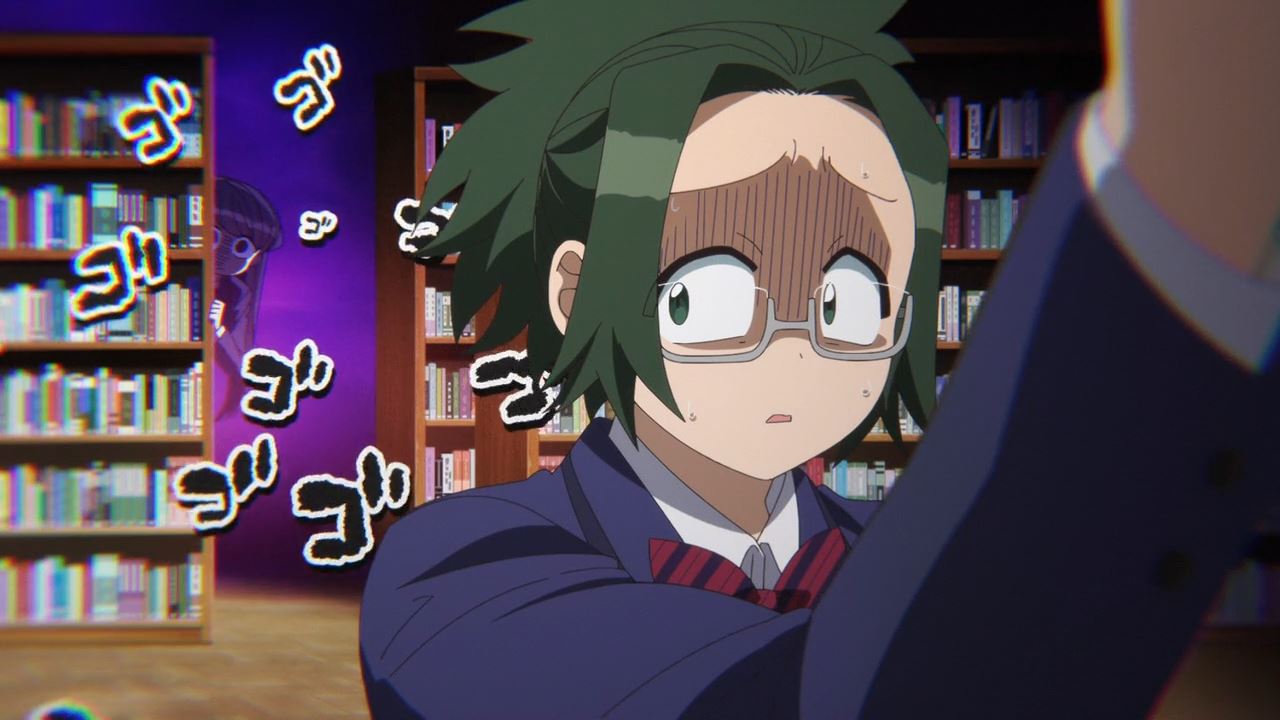 This is Himiko Agari, the most nervous girl in Itan Private High School where she doesn’t stand out much due to her low self-esteem… and easily frightened when Shouko Komi stares at her menacingly. Gee Komi-san, are you trying to scare Agari? 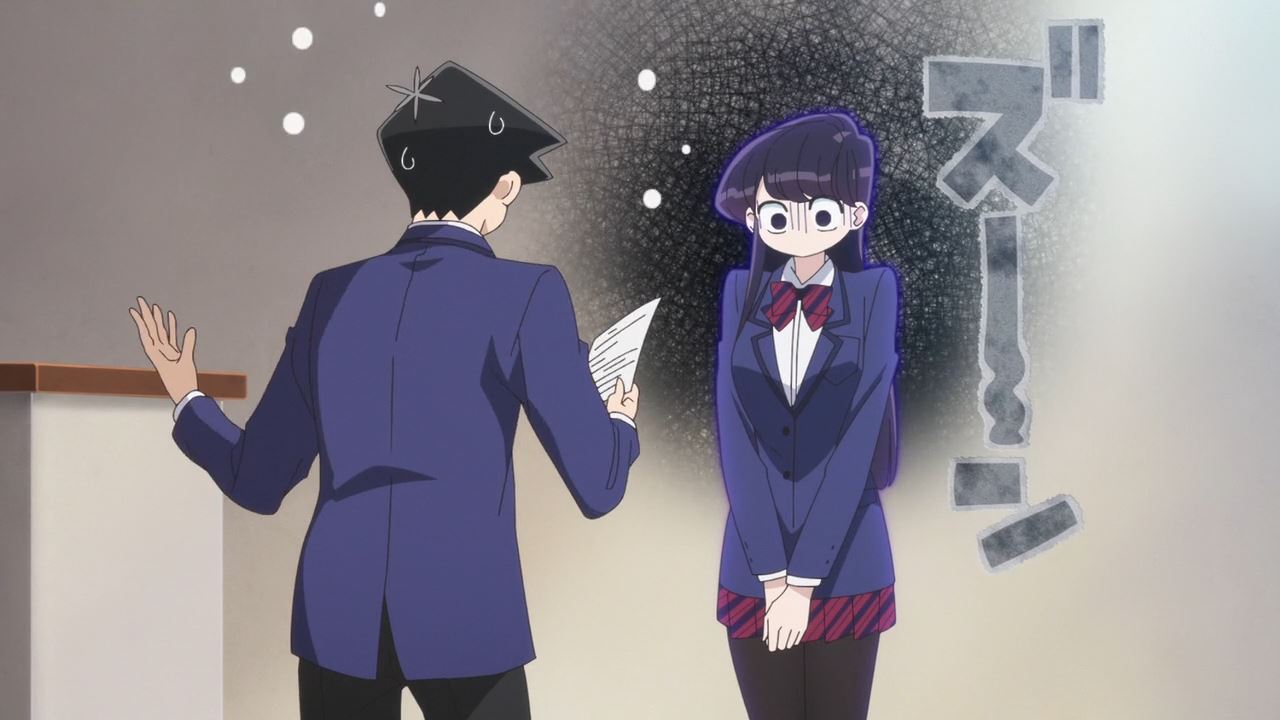 Well, the truth is that Komi-san wants to make friends with Agari as she told Tadano-kun (by writing of course) about her difficulties.

Gotta say that it’s a tall order for Shouko Komi where she tries to befriend other people aside from Hitohito Tadano and Najimi Osana. 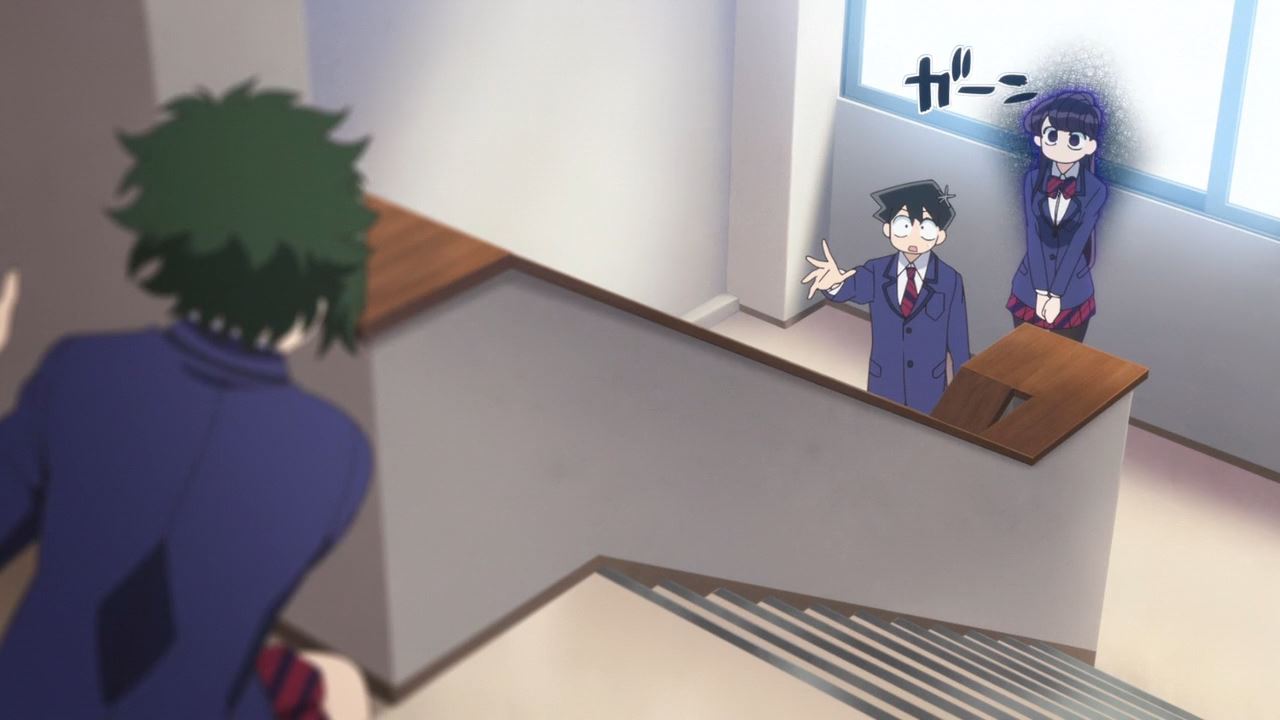 Speaking of Agari, she’s here as the most-frightened girl in Itan Private High School realized her misunderstanding and decides to approach Komi-san… 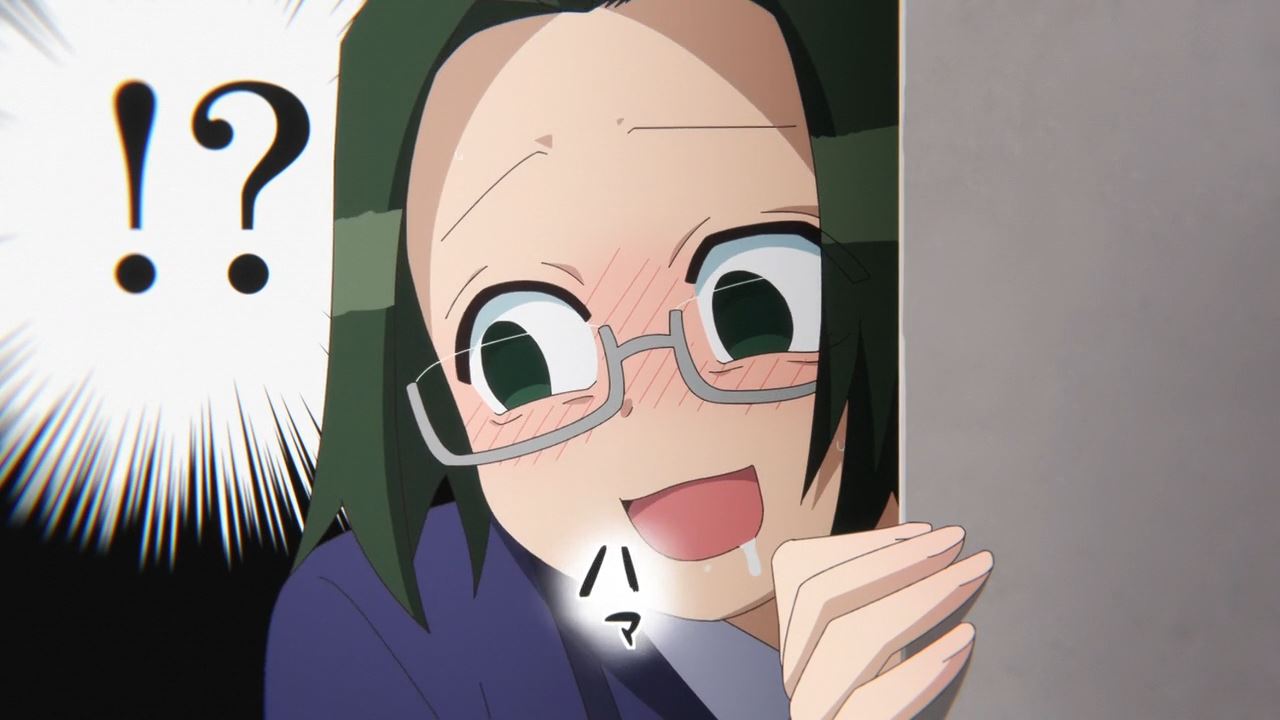 …to become her pet dog. Okay Agari, Komi-san wants to normally befriend you, not treat you as a pet.

In any case, Shouko Komi made friends with Himiko Agari, but I really wish that Agari shouldn’t act like some masochist or the entire school might crucify her. 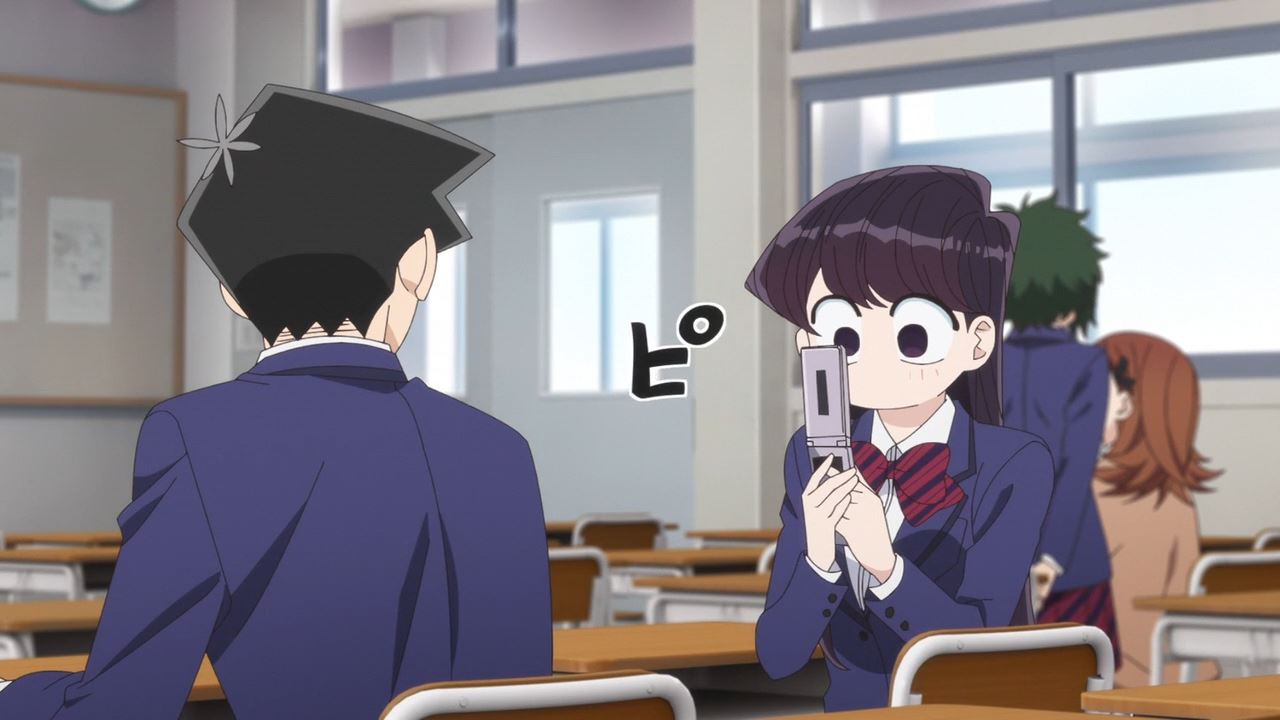 Meanwhile, looks like Komi-san bought a cellphone so she can communicate with Tadano-kun. Then again, the problem that is not the obsolescence of her phone, but rather that it’s her first time using it. 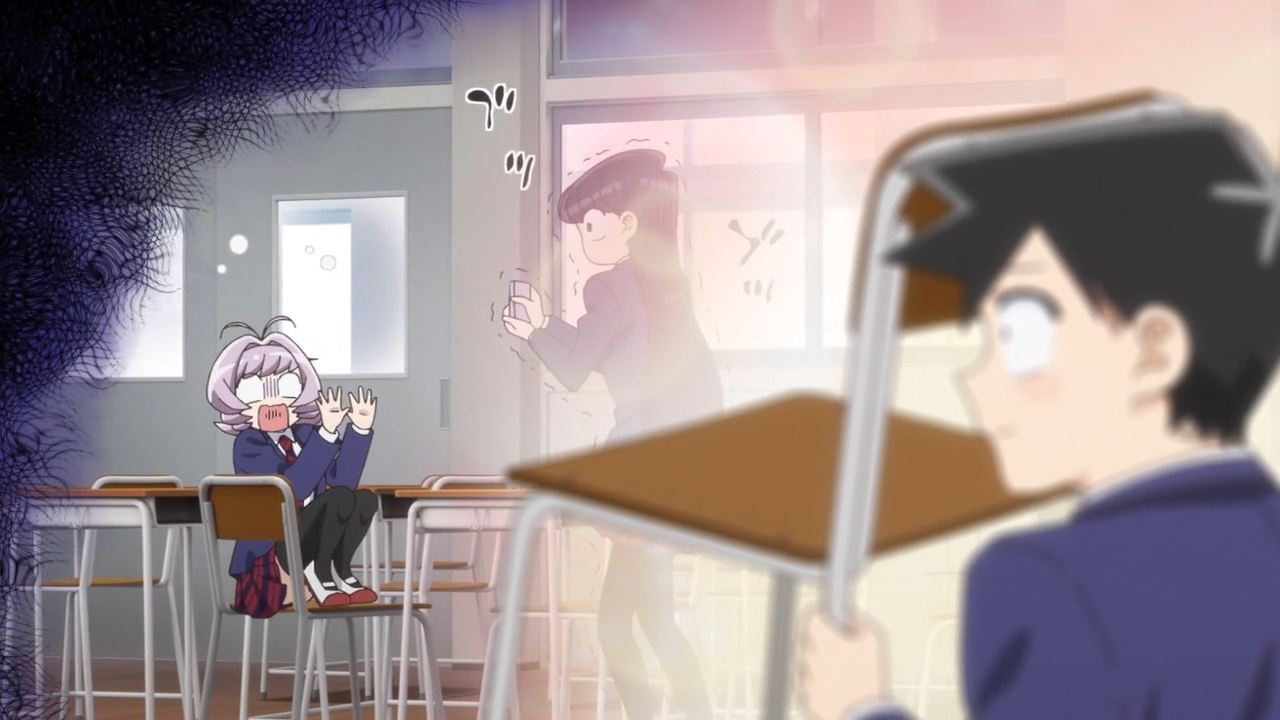 For now, Komi-san needs to exchange contact numbers so that Tadano-kun and Najimi-san can call her, although Osana is really scared towards Komi-san as she’s being threatened.

Geez Najimi, you’re everyone’s childhood friend so get over your fear over Shouko Komi! 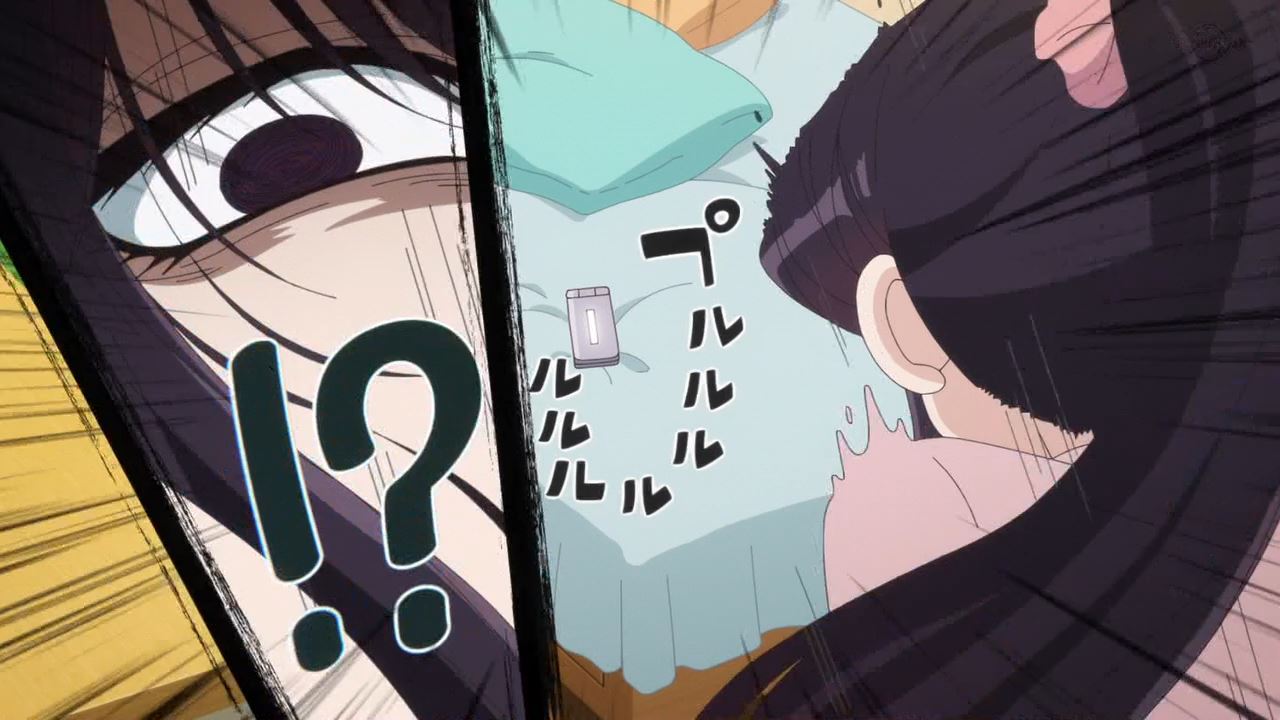 But let’s go back to Shouko Komi where she got her first call. Then again, she’s really flustered on whether to answer it or not. 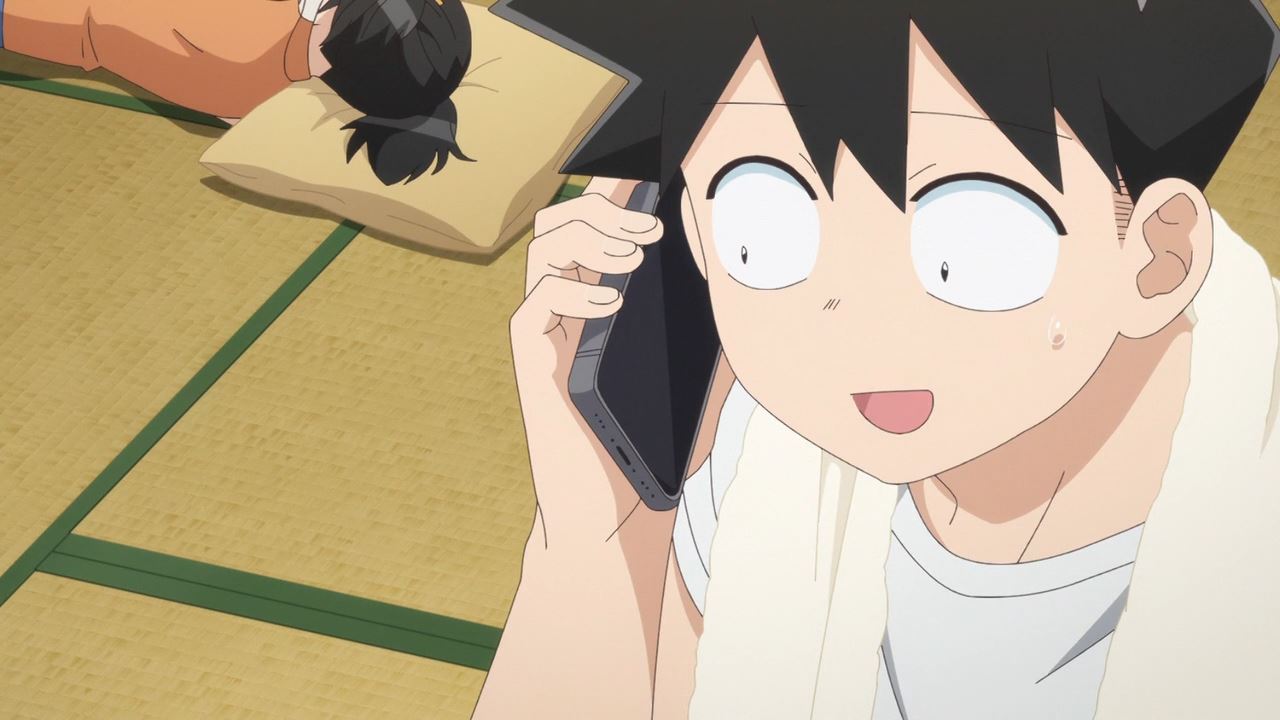 By the way, it’s actually Hitohito Tadano where he tries to contact Komi-san… to no avail. I guess she’s really shy on picking up the call. 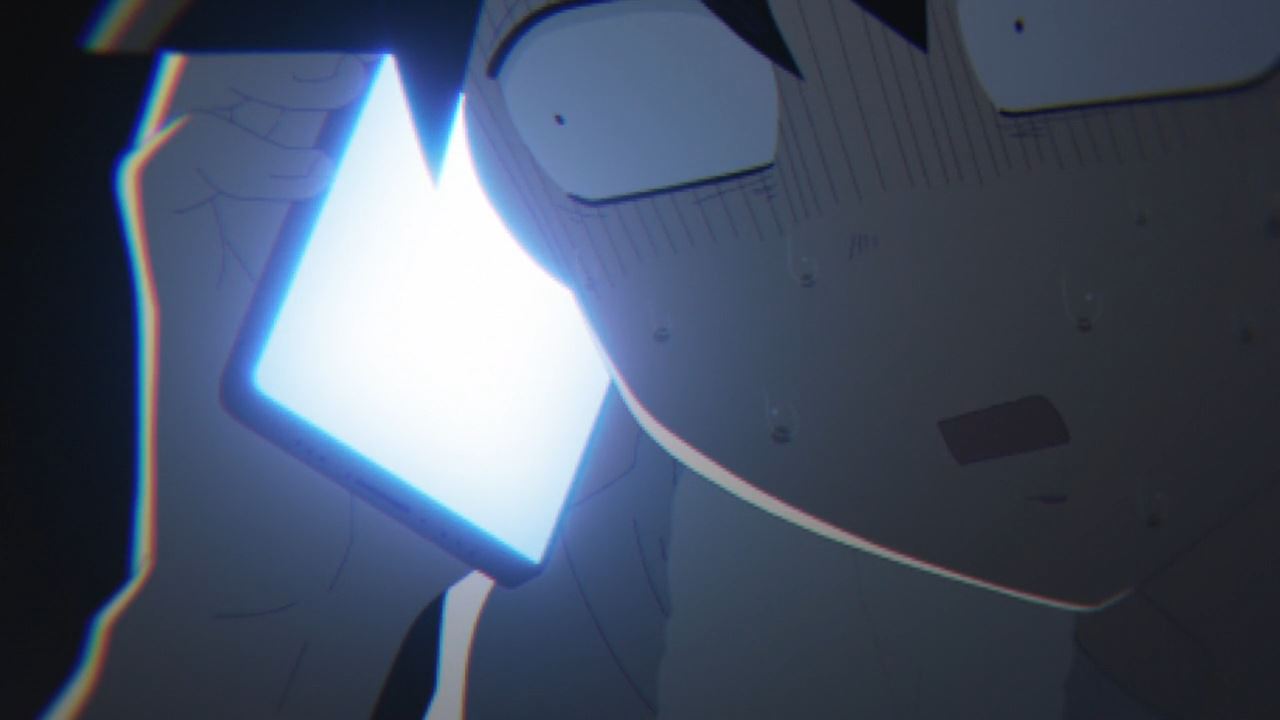 Fortunately, she managed to pick up Tadano’s call as for the first time ever, Komi-san speaks. Well, she speaks softly but that’s a good start! 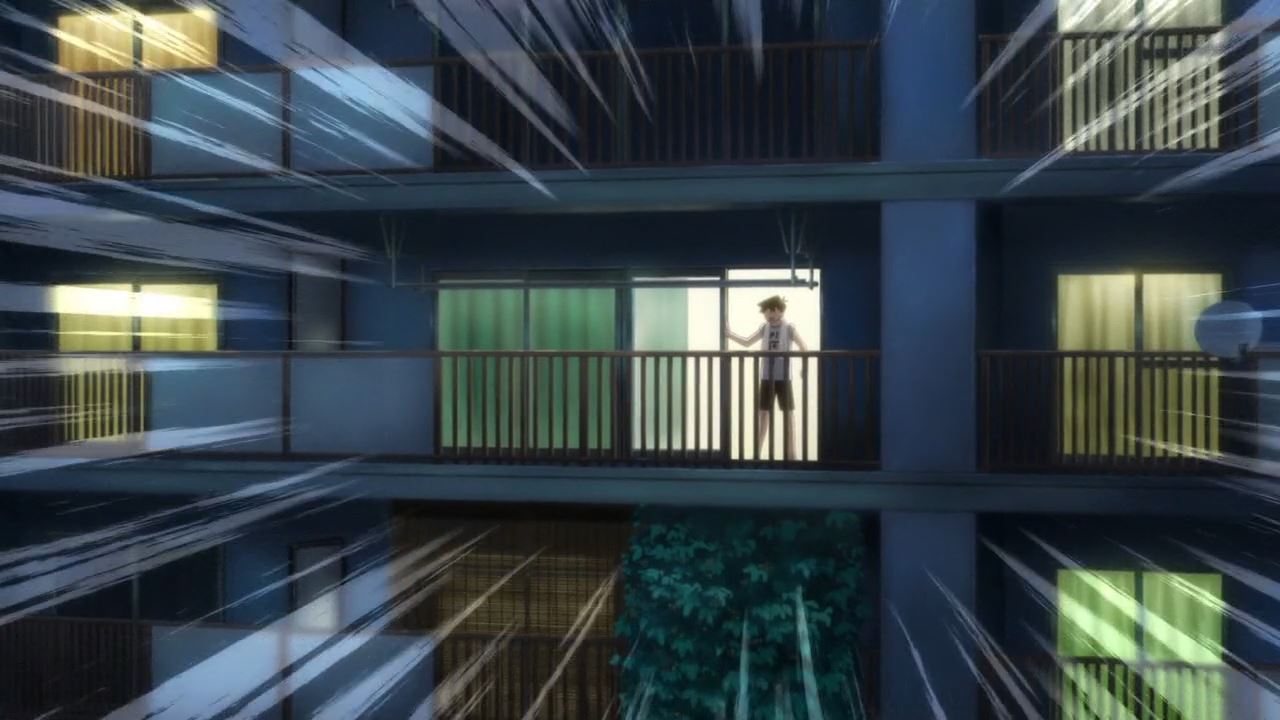 But anyways, looks like Hitohito Tadano finally got to hear Komi’s lovely voice that he’s really blessed by it.

Then again, it’s also a curse as Tadano-kun will be crucified on the next episode! Just kidding…