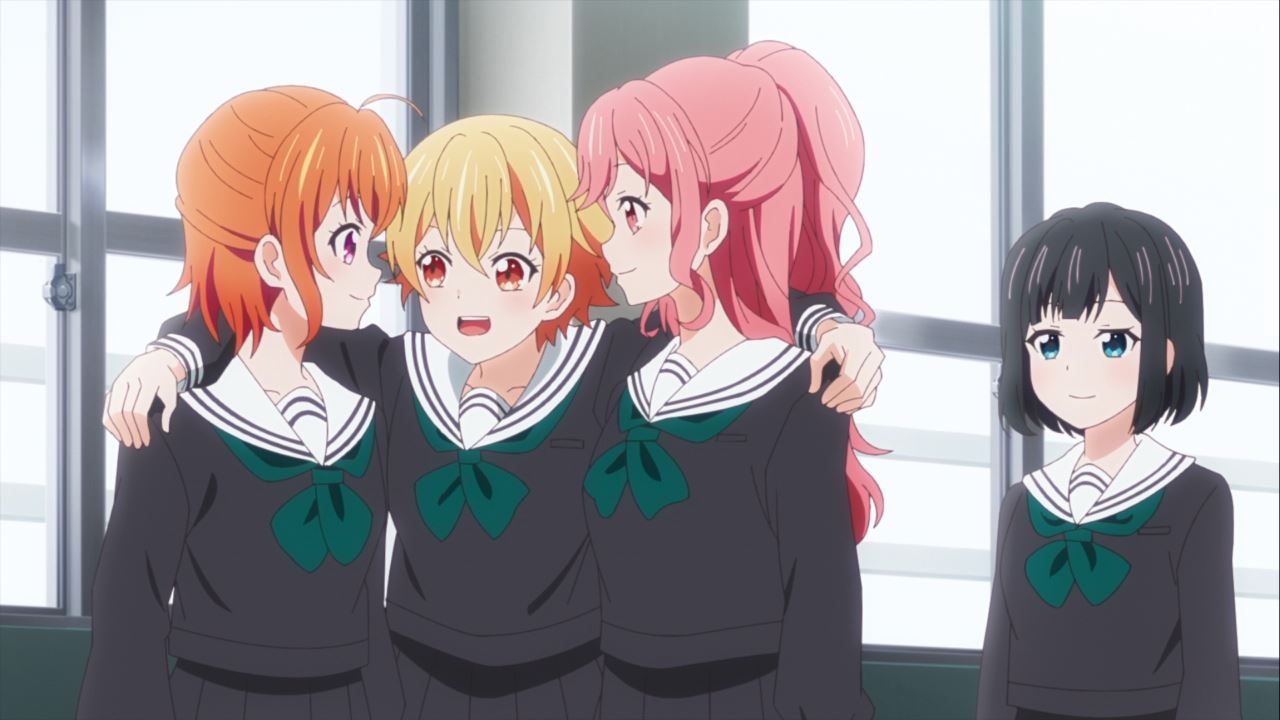 A new year has arrived for Manaka Mizusawa and her friends as they’ve enrolled in Nikko Kirifuri High School. Well, the exception will be Ayaka in which she’s still a middle school student. 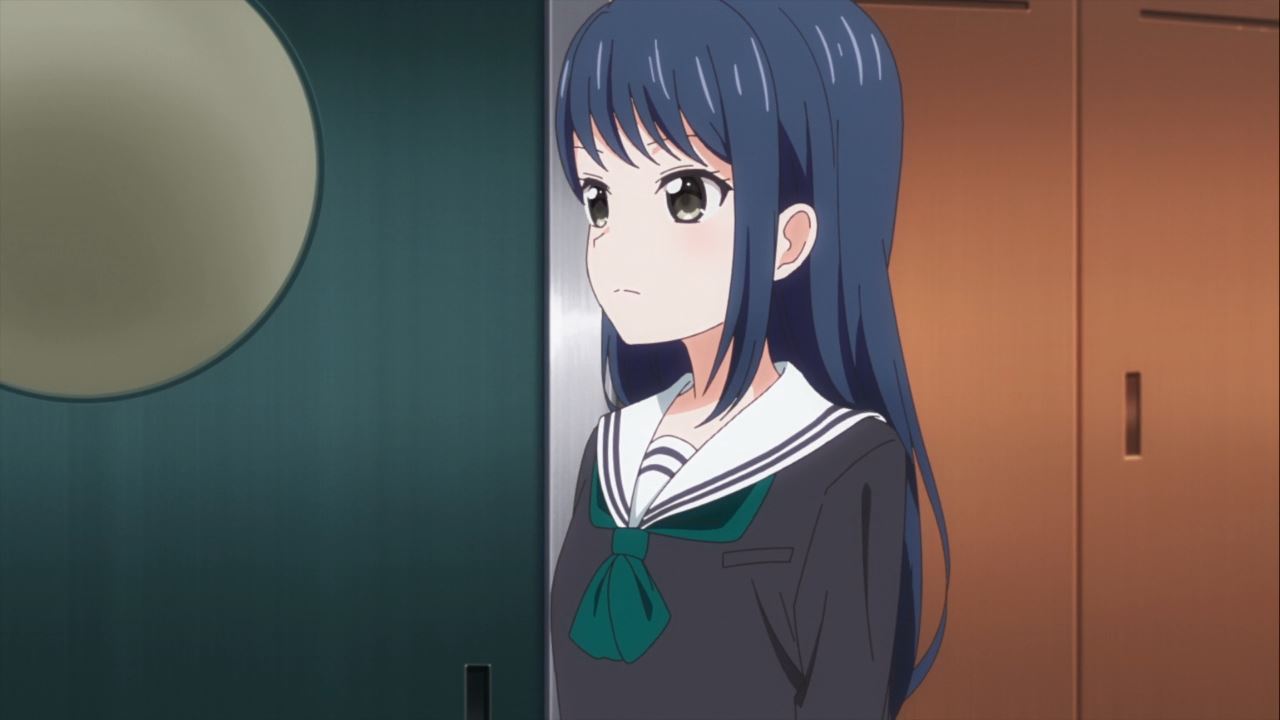 Oh yeah, it appears that they’ll have a new student named Yu Kiyose in which she came from Kushiro. More importantly, Yu actually played ice hockey before where she’s one of the ace players. 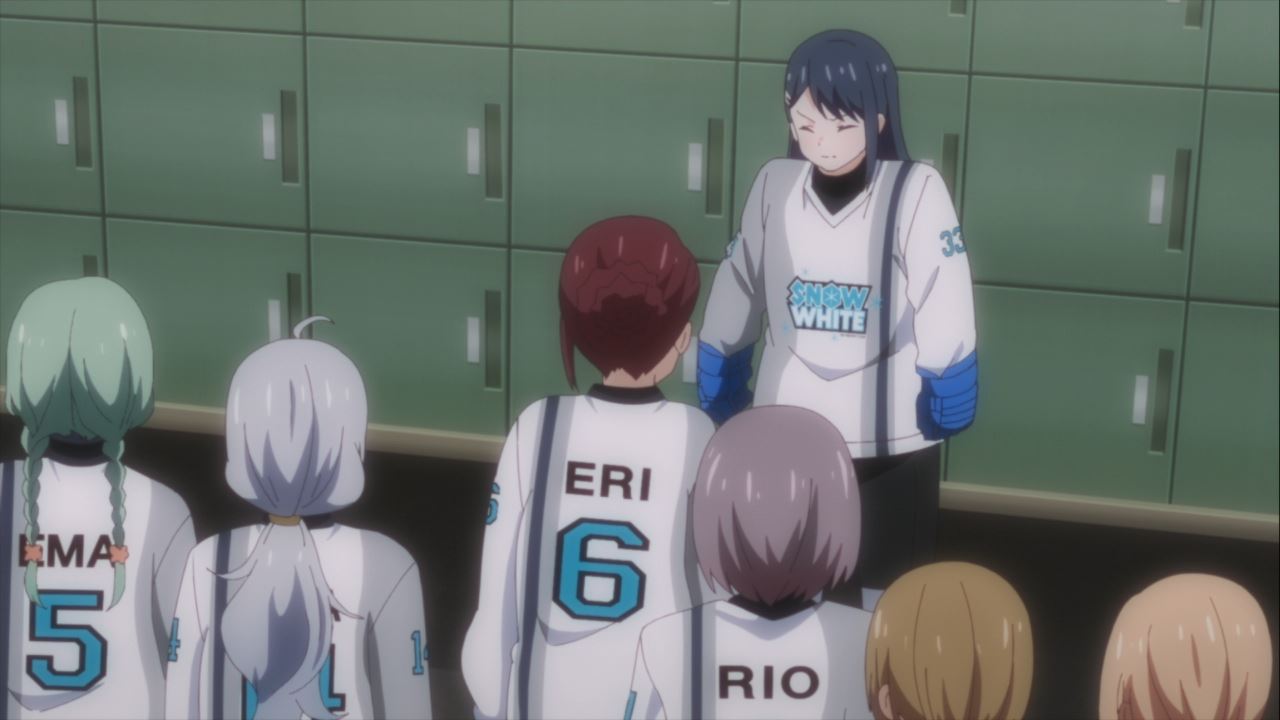 Unfortunately, some disagreements with her teammates from the Kushiro Snow White was the final straw for Kiyose, as she vows not to play ice hockey again and move to Nikko as a normal girl.

Of course, Yu’s sudden retirement has affected the Kushiro Snow White greatly where they went from being champions of the top division, to being demoted to the 2nd division. Seems that they really relied on Kiyose very much that they forgot to match her level. 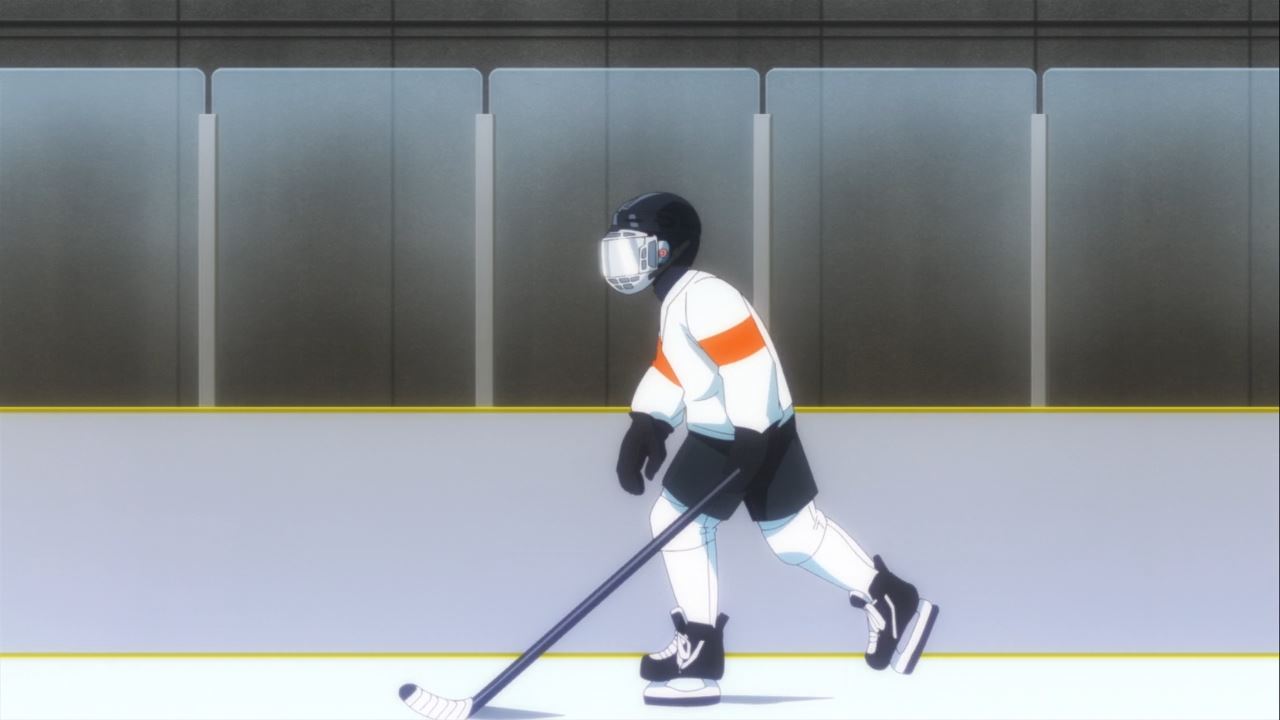 Now then, let’s return to Manaka Mizusawa and her friends as they’re trying to pass the test in order to become regular members of the Nikko Dream Monkeys. This involves a written exam, a skills test, and 100-lap endurance test. 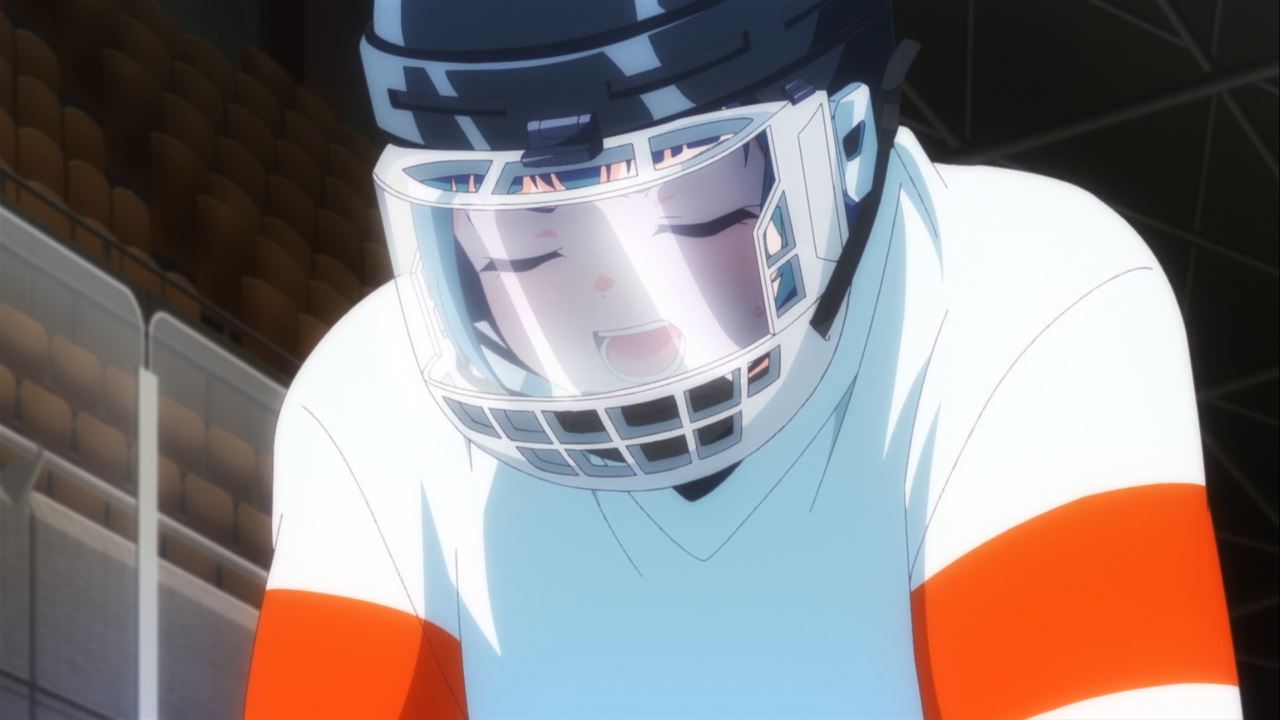 And while Manaka and the rest are capable of handling the physical abuse, especially when playing a serious hockey match, Ayaka struggles to keep up the pace despite knowing the rules of ice hockey. 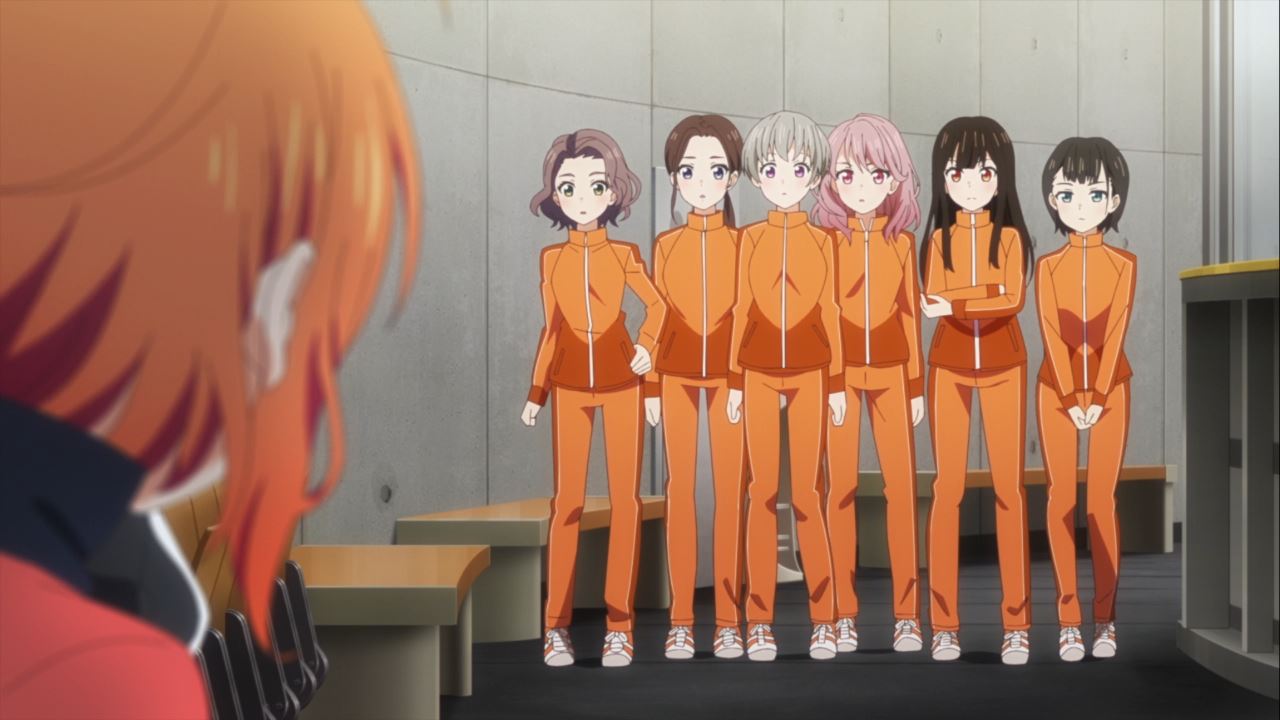 Meanwhile, it appears that the new recruits met the senior members of Nikko Dream Monkeys as they might give some tips on passing the qualification tests. 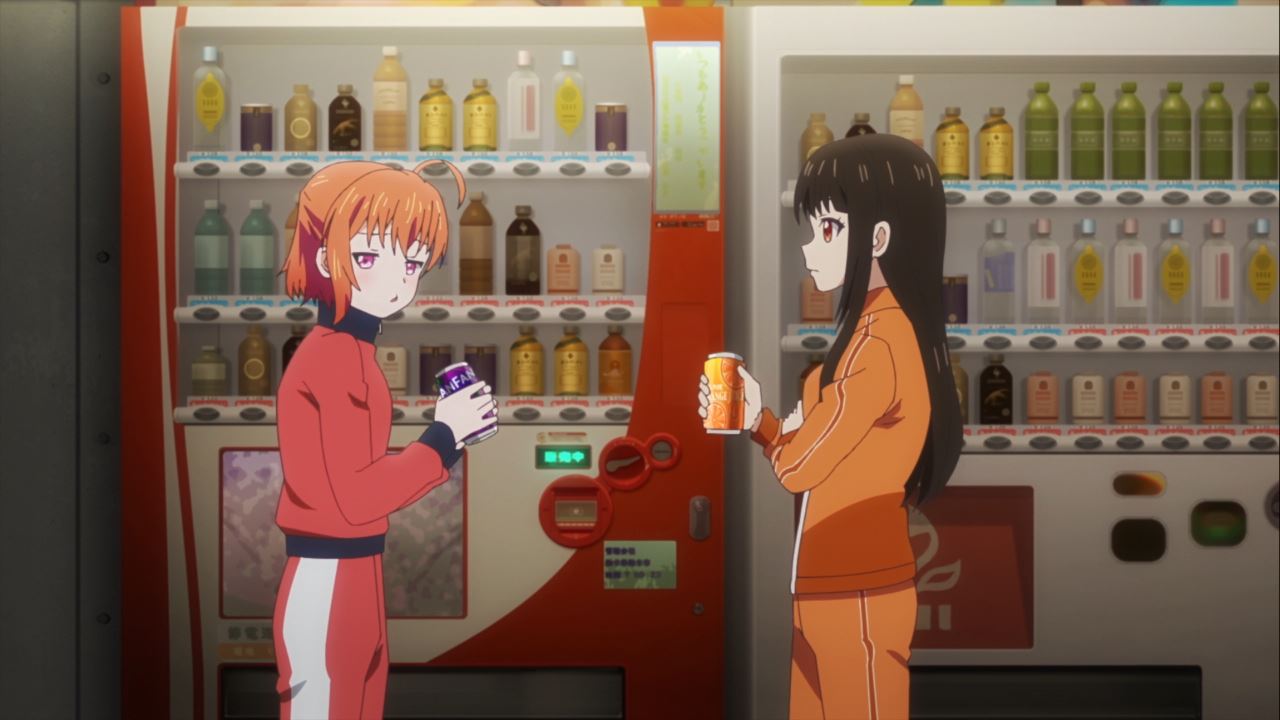 But here’s Manaka Mizusawa where she asked Mona Fujishiro on how to pass the written test as she can’t remember the rules at all.

Of course, Mona told Manaka that it’s all about memorization, something which she struggled a bit. Oh boy, I’m worried that she might fail to join the team if Manaka flunked the written test. 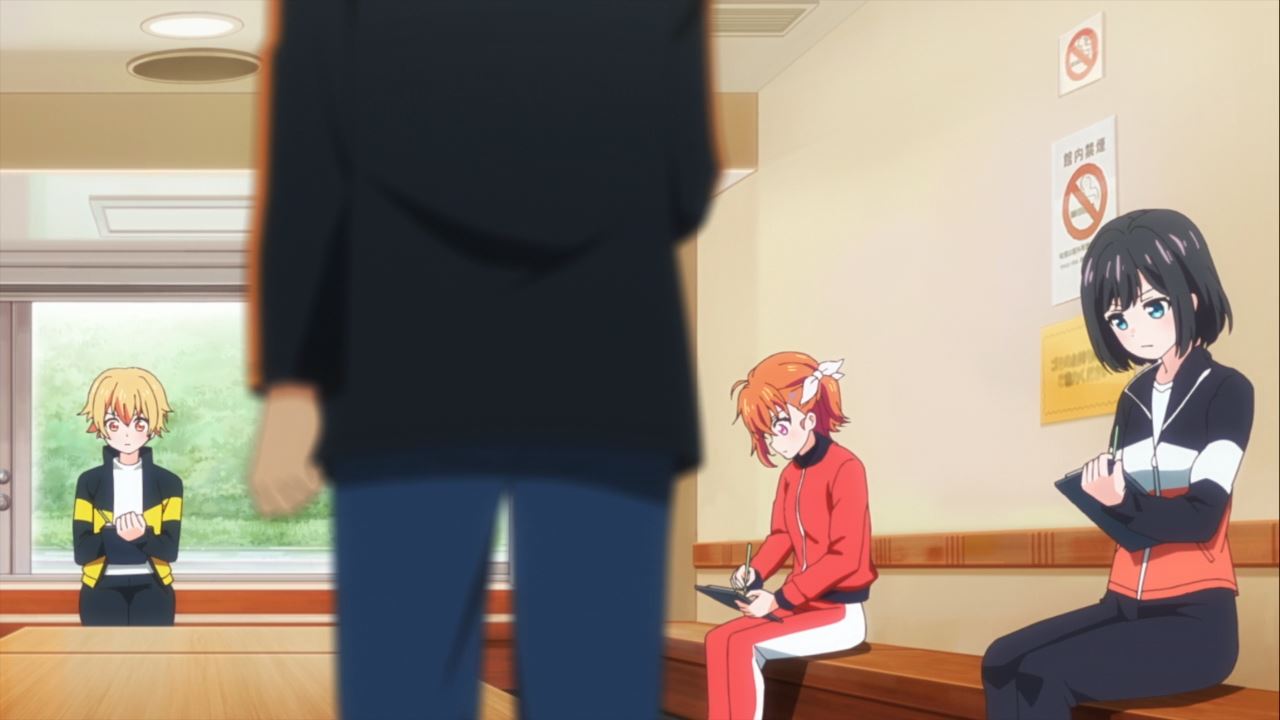 Anyways, it’s time for the actual test where Manaka and her friends will take the written exam first. Fortunately, all of them passed the first test. 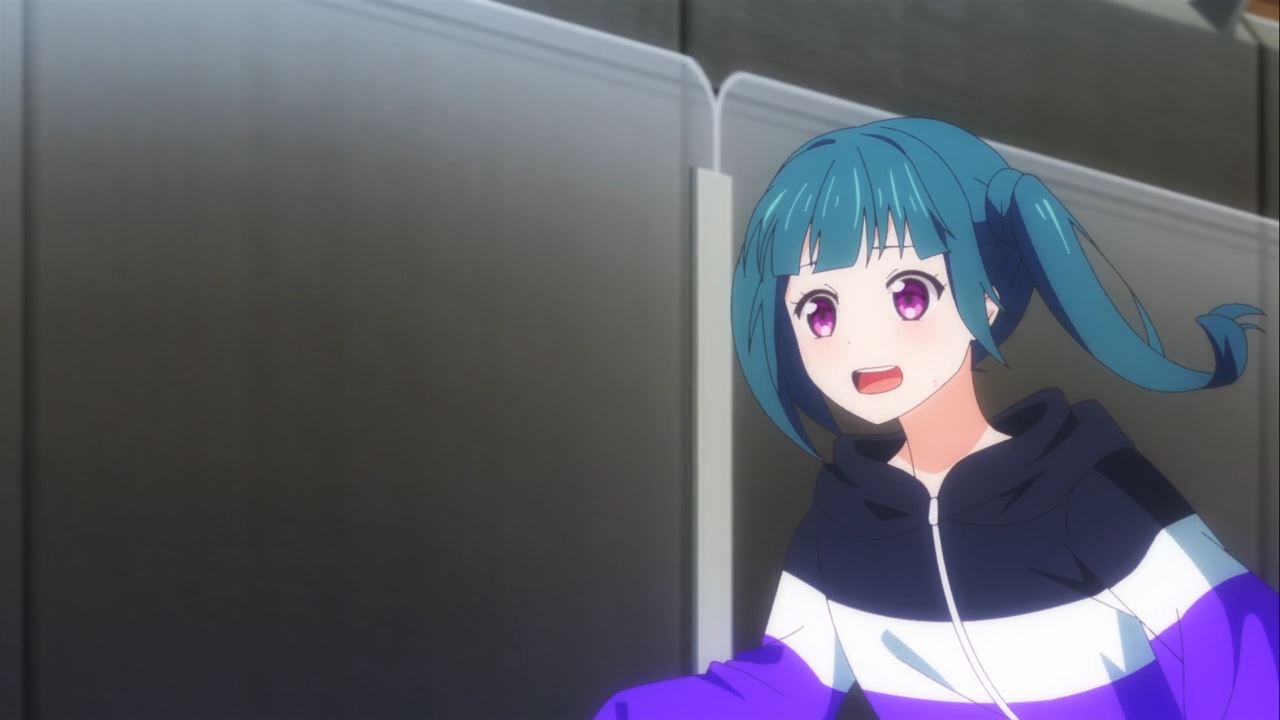 Now, it’s time for the 100-lap endurance test where new recruits must circle around the rink 100 times. But here’s Ayaka where she tries to finish the test despite being tired. 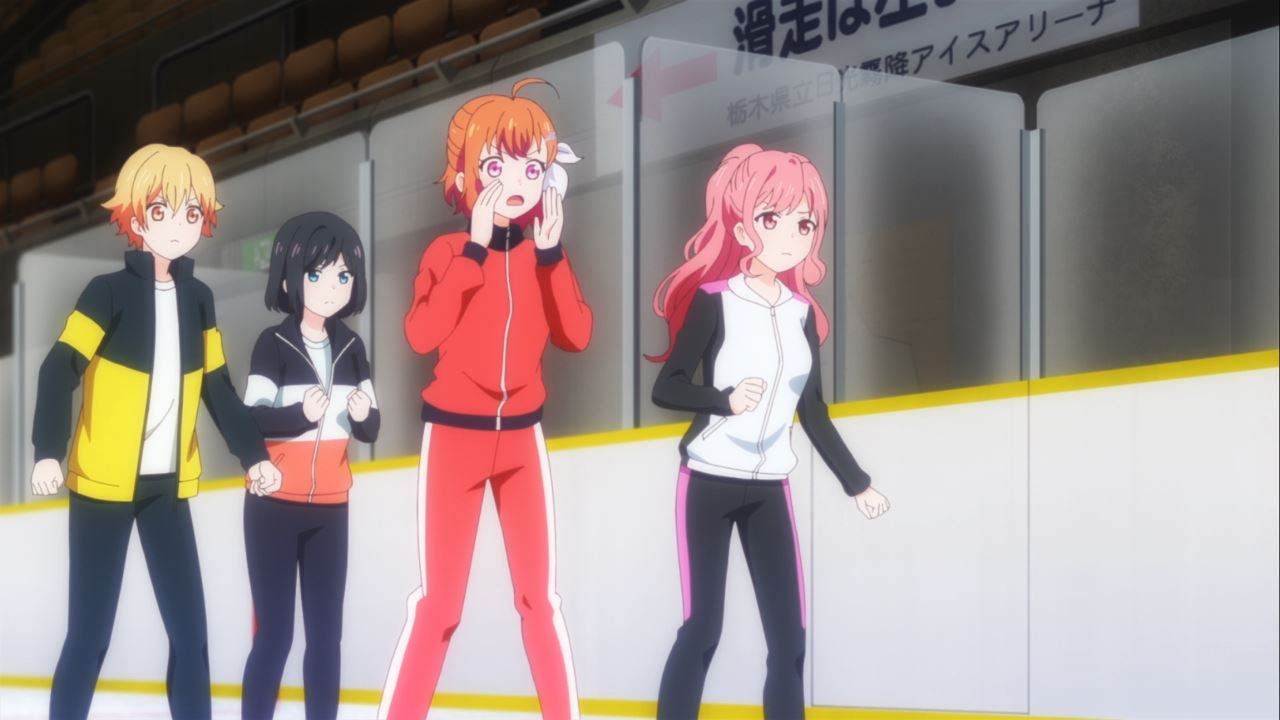 And here’s Manaka and the rest where they cheered her on until Ayaka crosses the finish line. 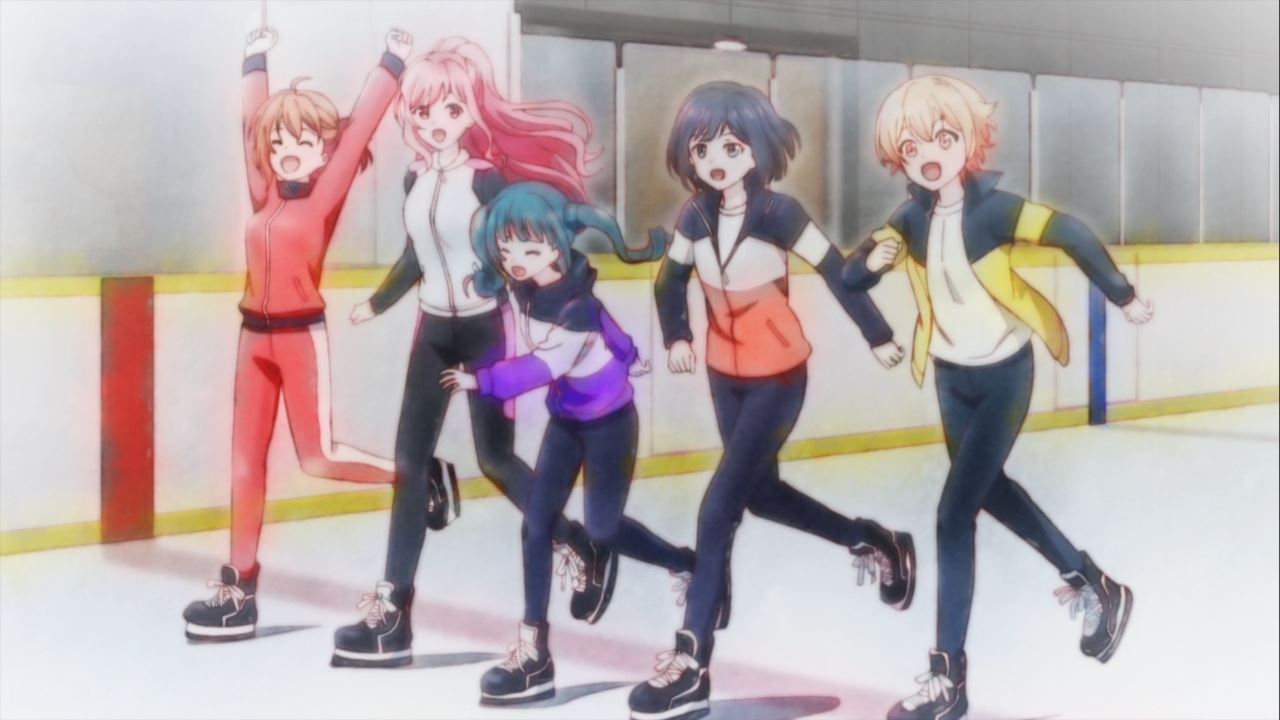 But there you have it as all 5 recruits have passed the test and man, it was a dramatic finish for Manaka and her friends. 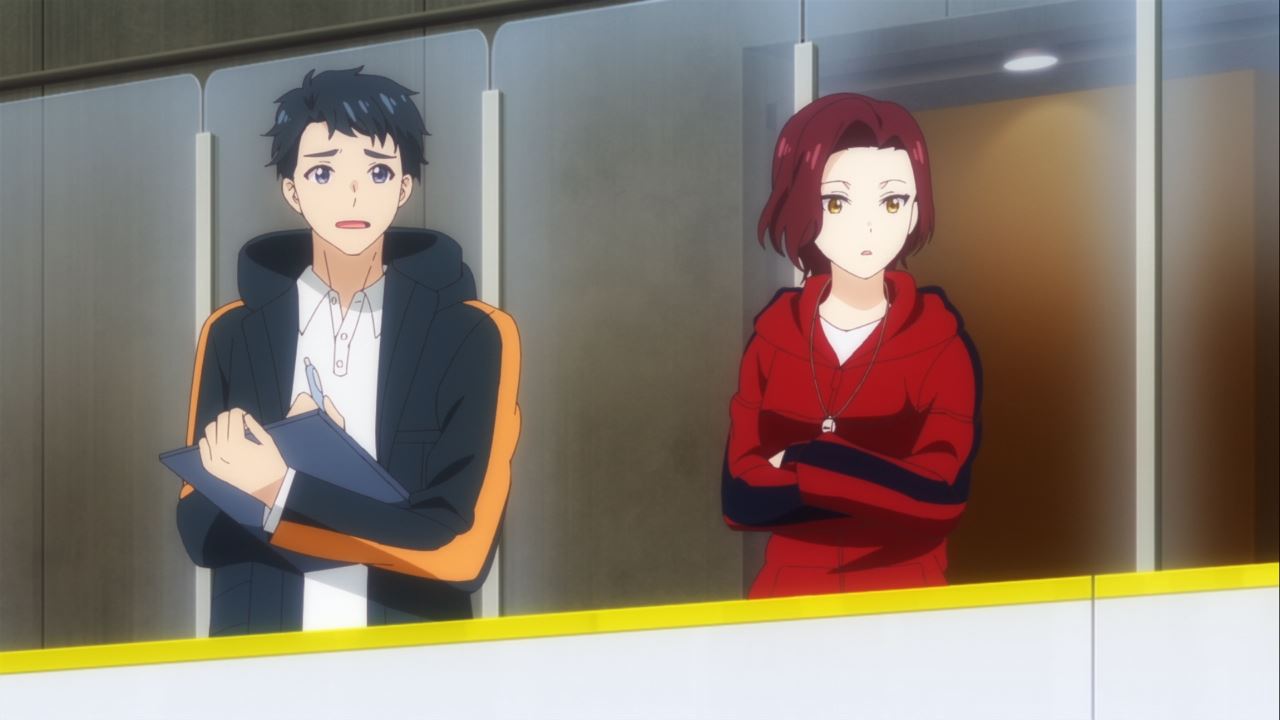 Even Sou Satou is happy to see them cross the line and pass the test with flying colors! With that said, Nikko Dream Monkeys now has 5 junior members. However, Yoko Matsunaga needs one more member to complete her junior team. 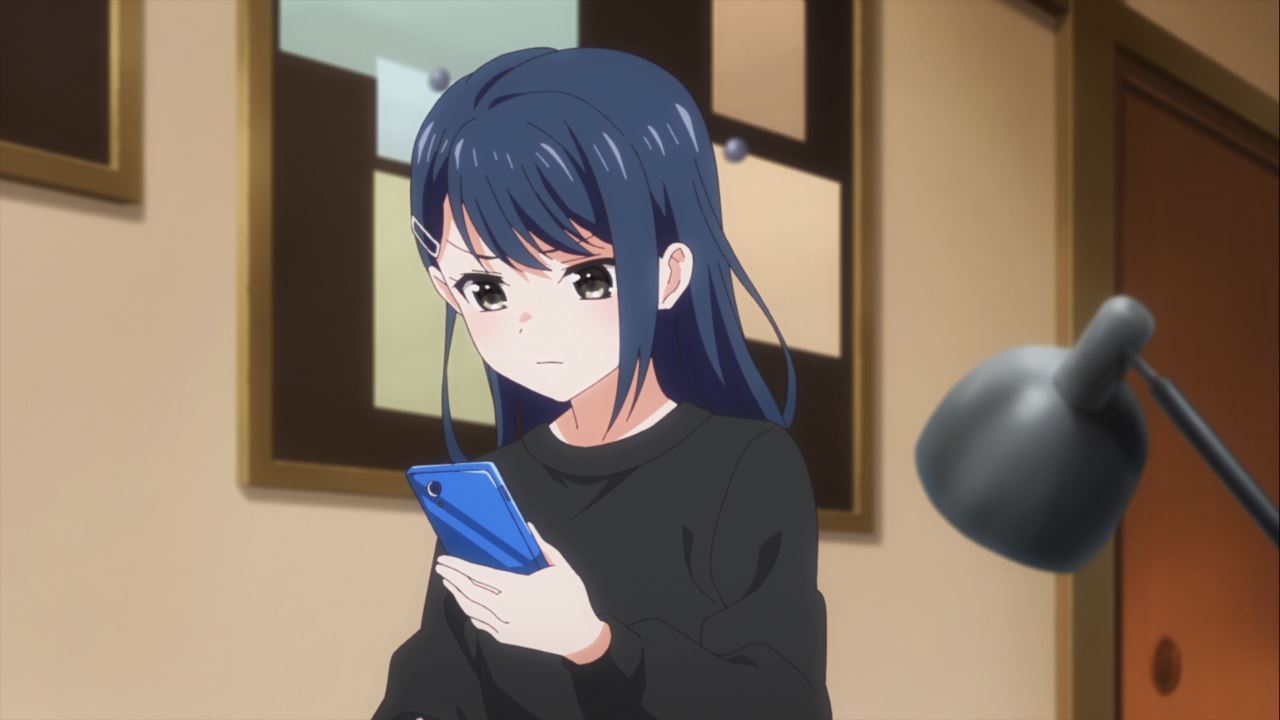 One last thing, here’s Yu Kiyose where she’s receiving calls lately to the point that she just ignore it. 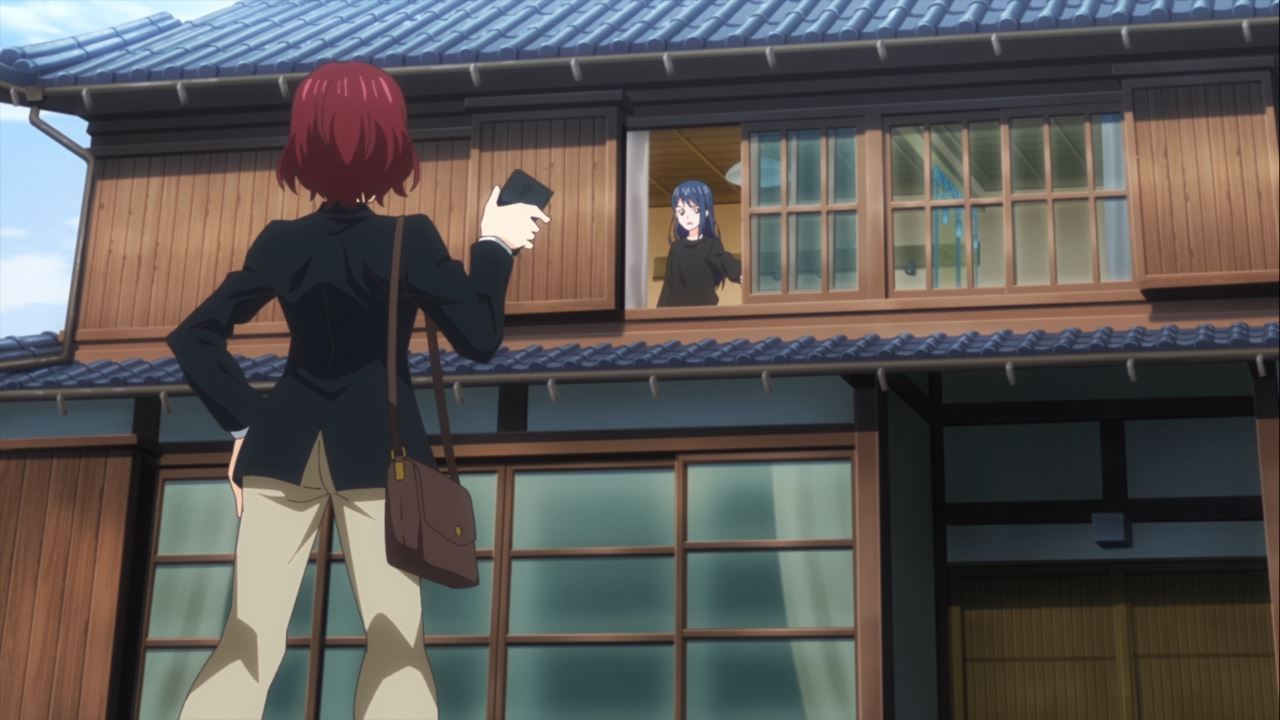 Then again, turns out that the caller is actually Yoko Matsunaga where she’s planning to recruit Yu Kiyose to her team, although it’ll be difficult since Yu-chan doesn’t want to play ice hockey again. 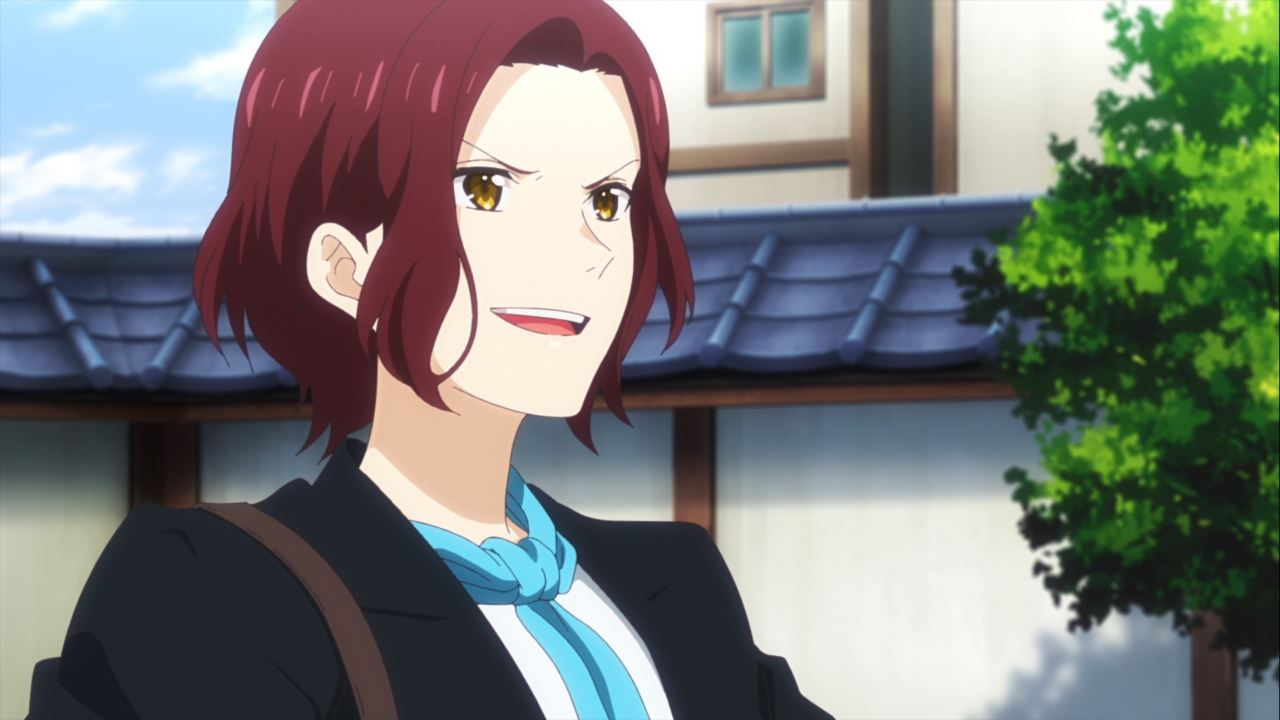 But let’s wait and see on the next episode ’cause I’m sure that Yoko-san will find a way to bring Yu back to the ice rink. Anyways, until next time…