Tsuki to Laika to Nosferatu Episode #05

Posted on November 1, 2021 by benigmatica 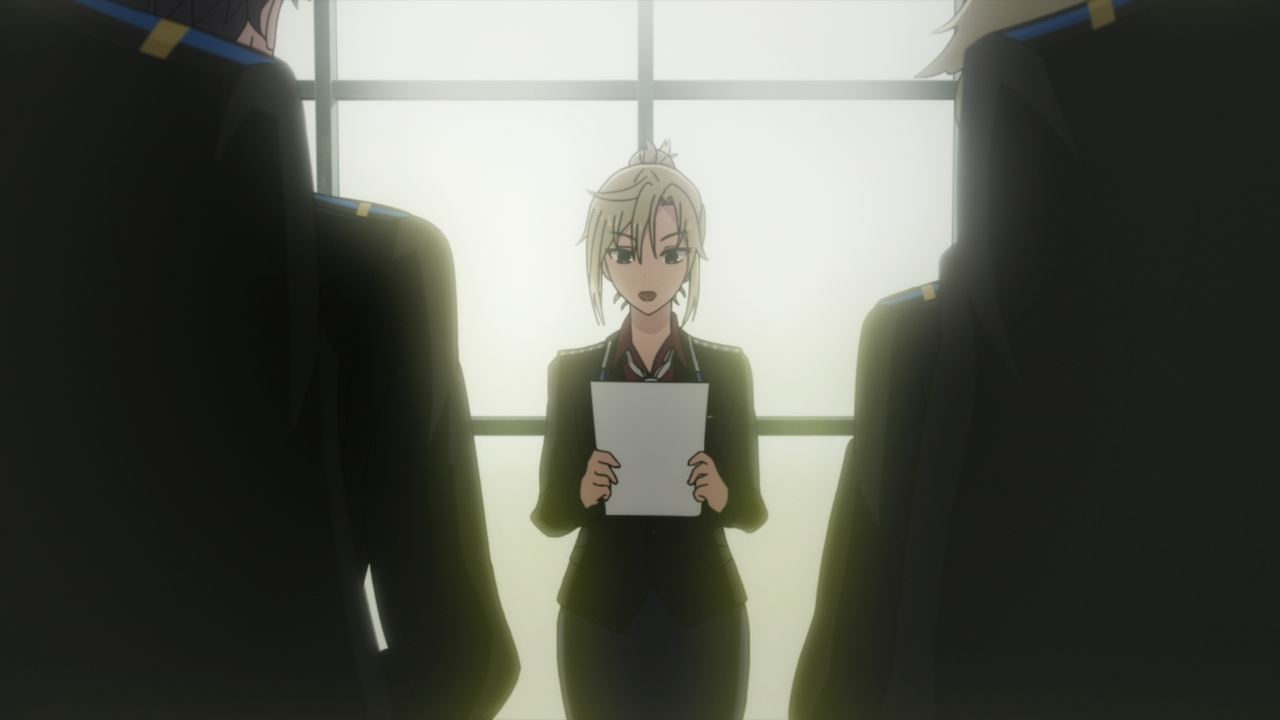 Here’s Lyudmila Halrova where she told everyone that the cosmonaut program will select 6 top candidates and launch them to space.

Of course, N44’s launch is top priority as Federal Republic of Zirnitra doesn’t want to let their cosmonauts die in an accident. 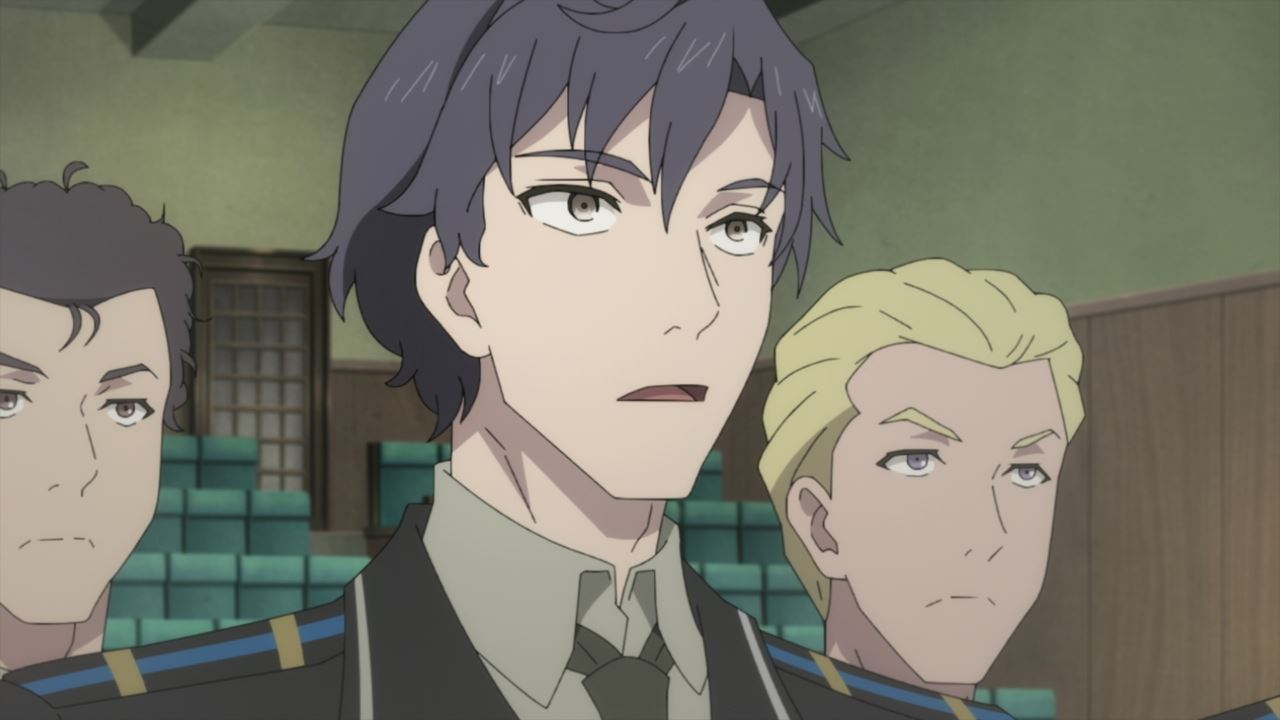 Speaking of accidents, Mikhail Yashin asked the secretary if the rocket is stable enough that it won’t explode upon reaching the stratosphere. That’s a great question from this trainee. 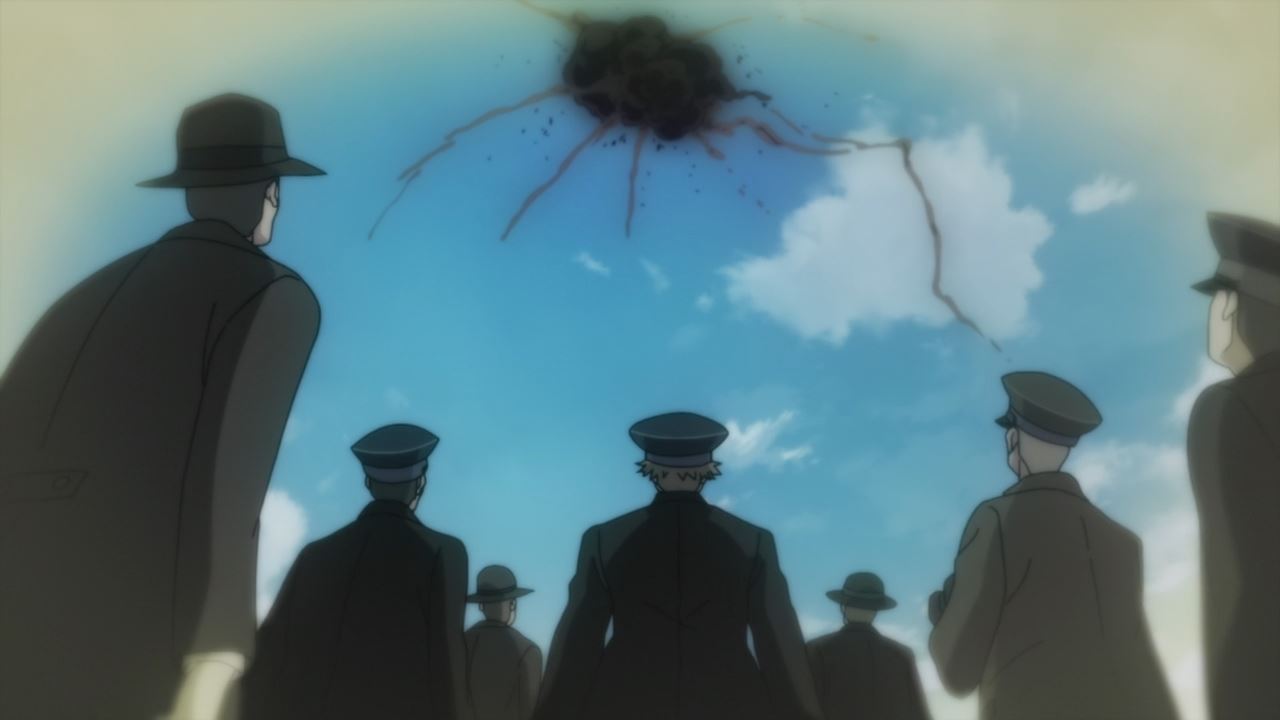 In fact, Mikhail and his fellow trainees saw the most tragic accident when a rocket explode in mid-air, killing two dogs inside. It would be bad if Mikhail or someone else perished while inside the capsule. 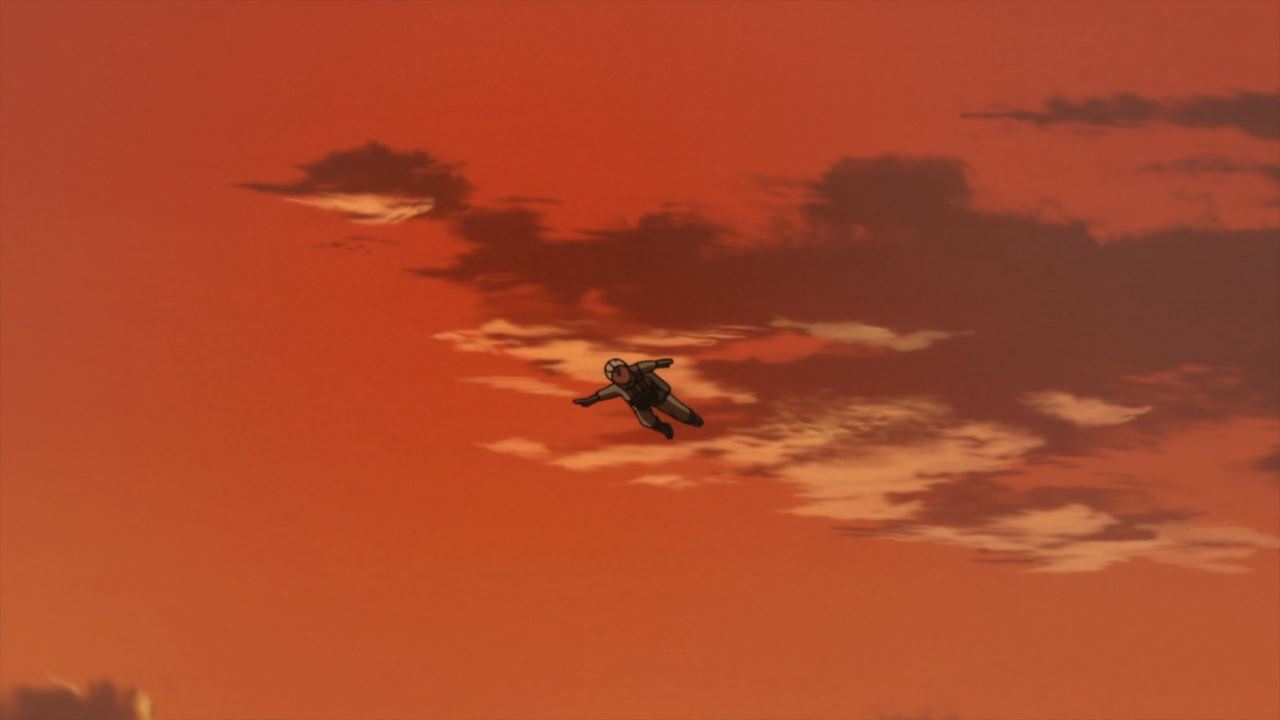 Anyways, the candidates are training hard to become cosmonauts as the launch date will be January next year. However, one training got a bit of an accident when he failed to open his parachute. 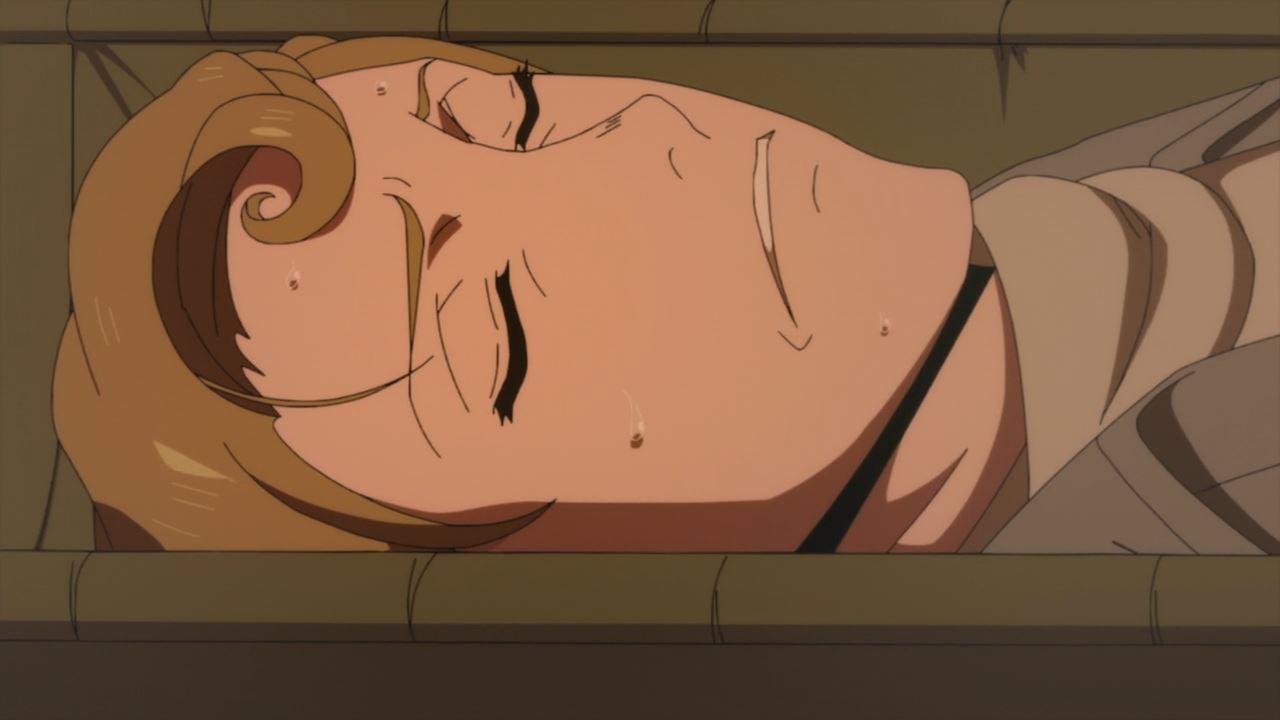 That candidate is actually Yustin where he seriously injured due to a botched parachute routine. While he lived to see another day, Yustin’s chances of becoming a cosmonaut is over.

Honestly, that what he get from mocking Lev Leps as Yustin screwed his chances of glory! 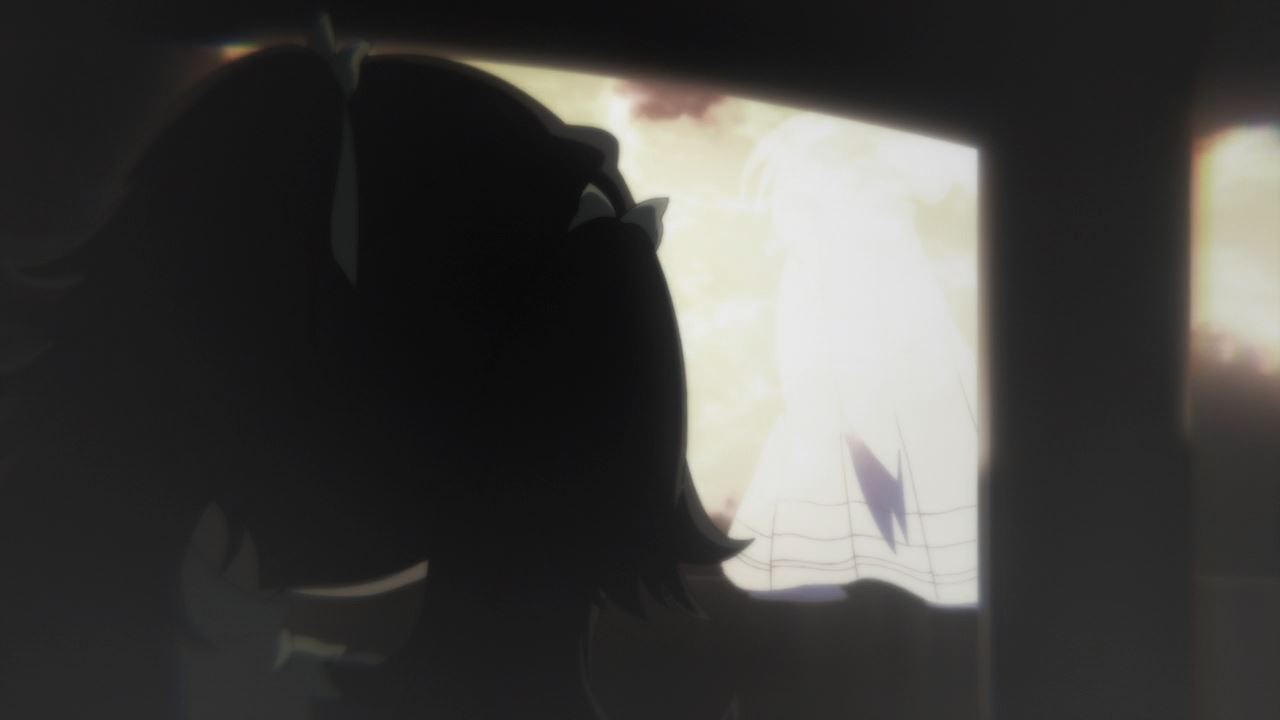 Now let’s move onto Irina Luminesk where she’s having a nightmare of having her people executed by the Zirnitran army.

While Zirnitra might plan to kill her off regardless on whether she landed safely or not, Irina is determined to live. 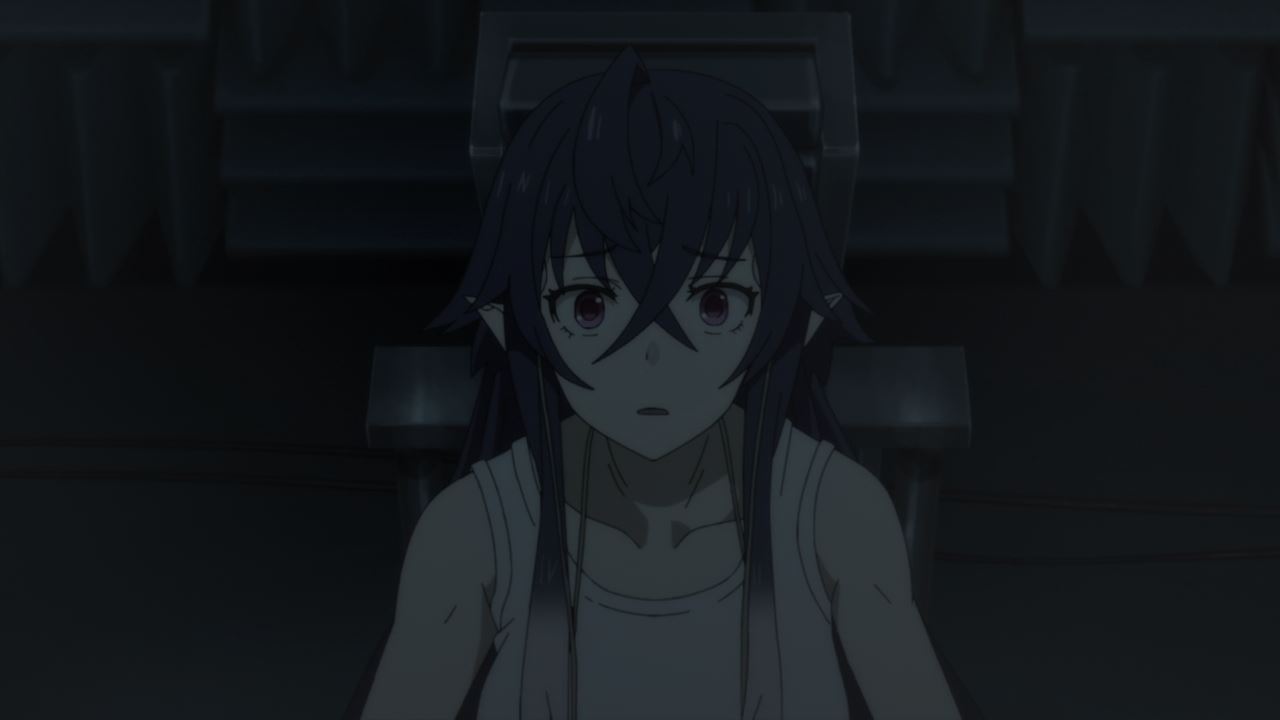 For now, looks like Irina Luminesk has finally woke up after staying inside the anechoic altitude chamber for almost a week. Man, I thought that she might not wake up again. 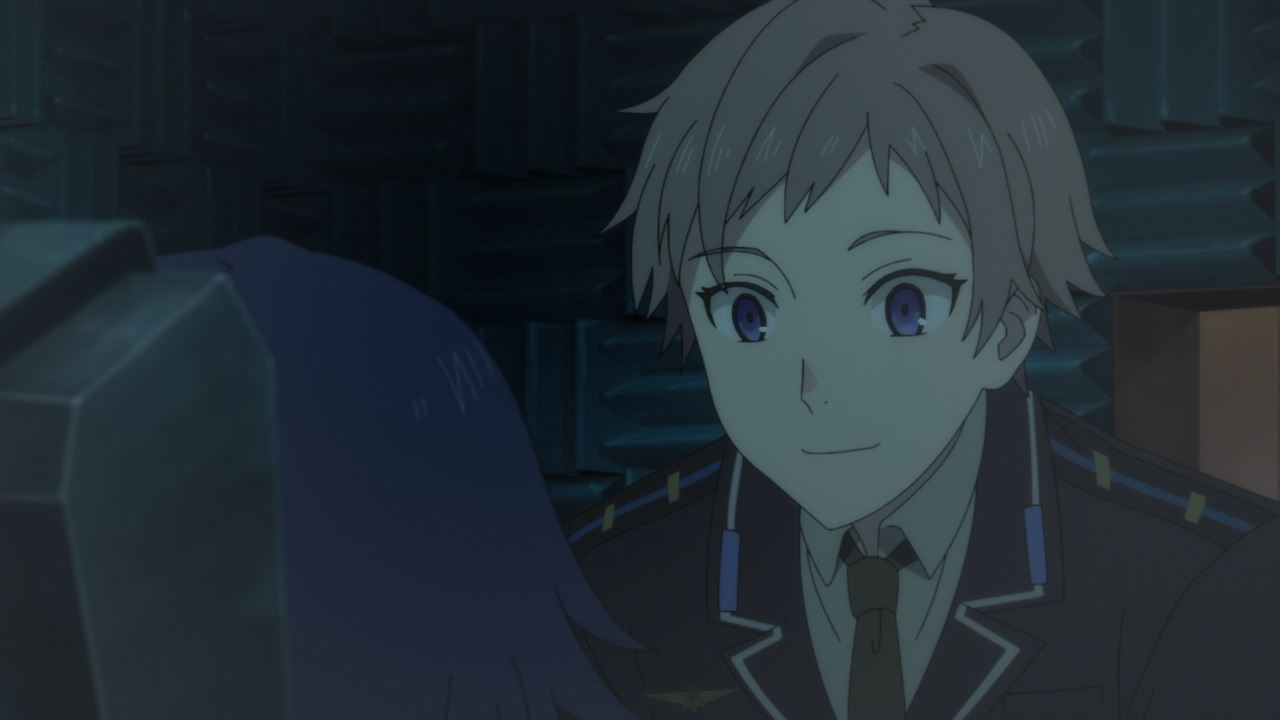 And here’s Lev Leps where he’s glad that Irina is safe. Of course, there’s no rest for the vampire as Irina Luminesk will take the parachute training. 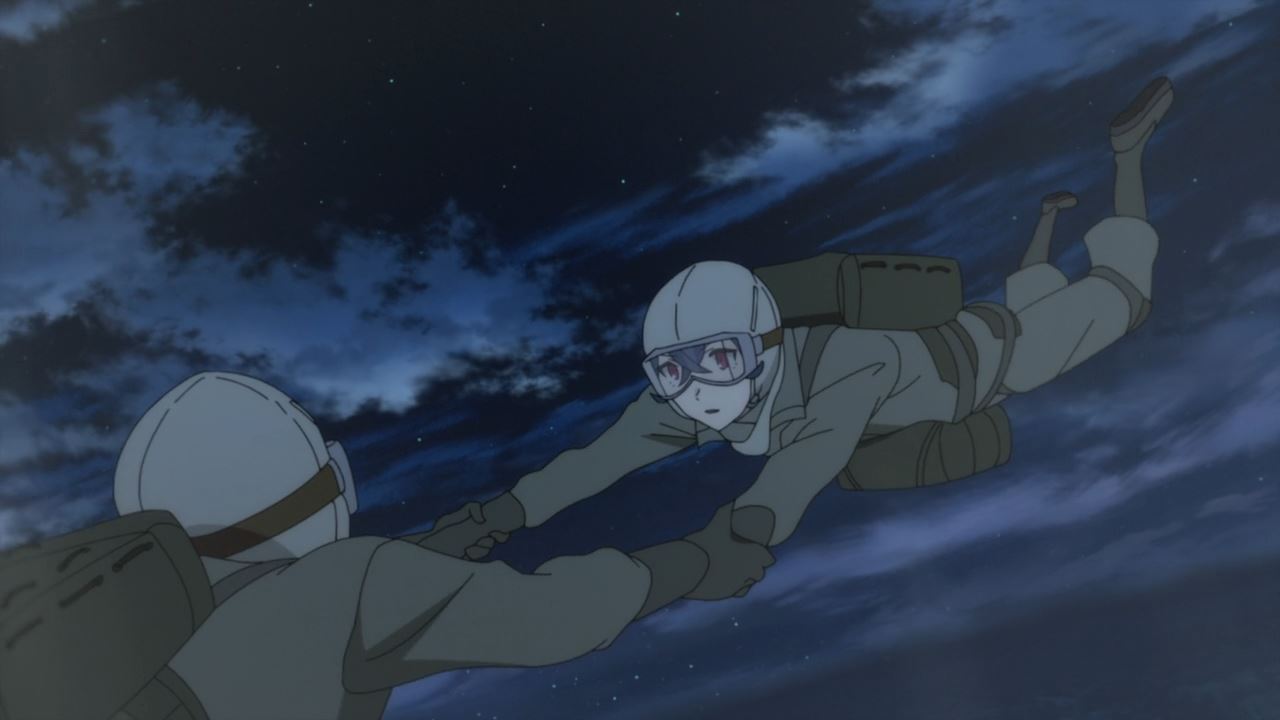 This time, she’ll open her parachute by herself. Fortunately, Irina is being guided by Lev where he told her to calm down, remain stabilized during freefall, and remember the 5-point landing. 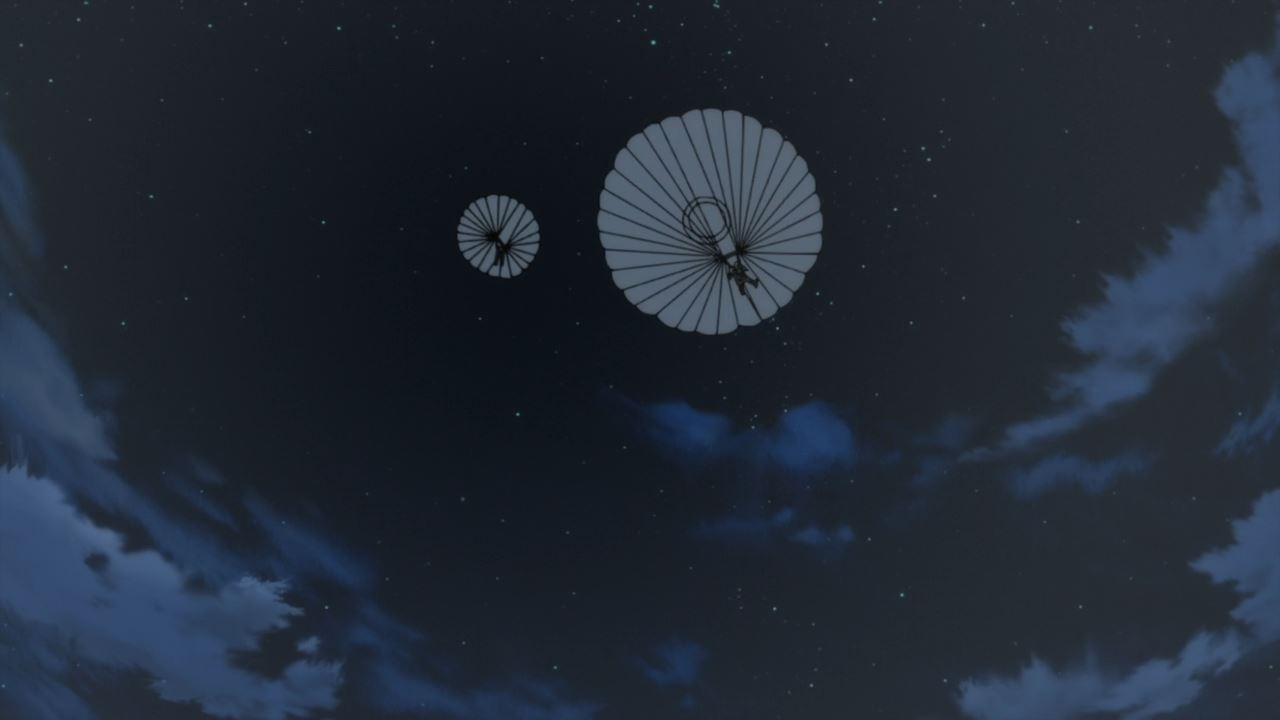 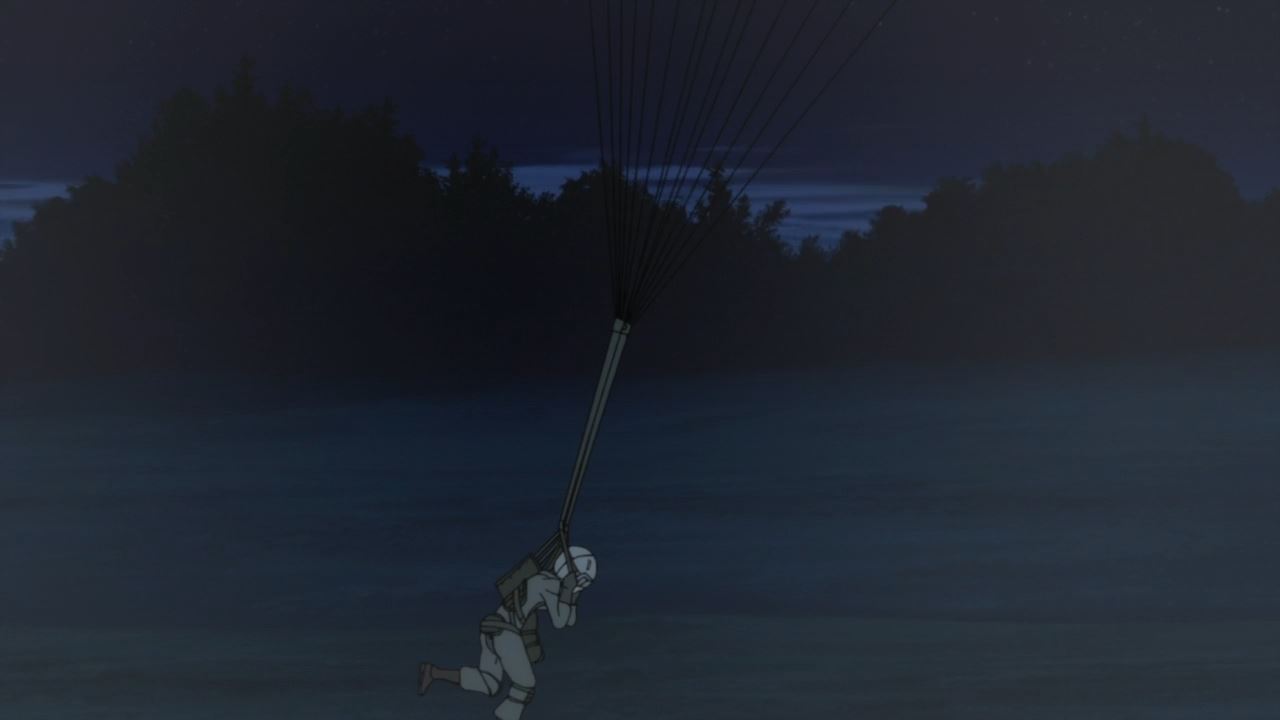 Anyways, Irina Luminesk opened her parachute and managed to safely land to the ground. Well, I must say that she did it flawlessly. 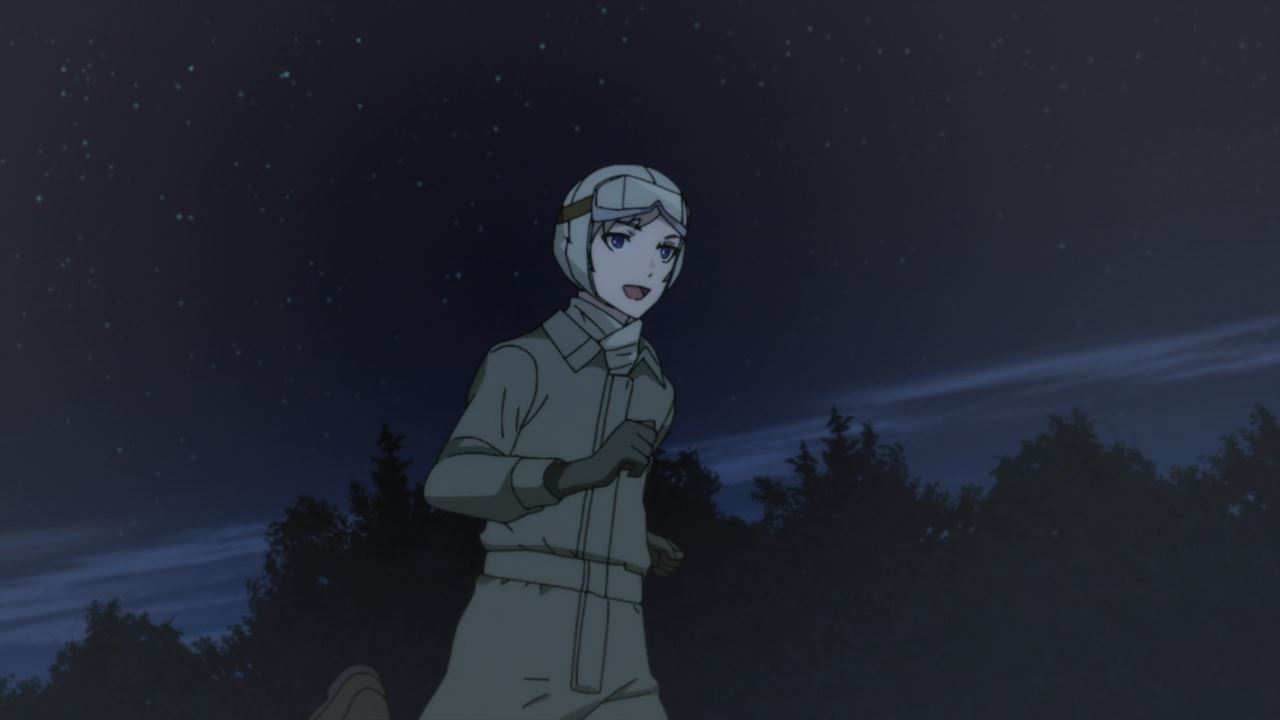 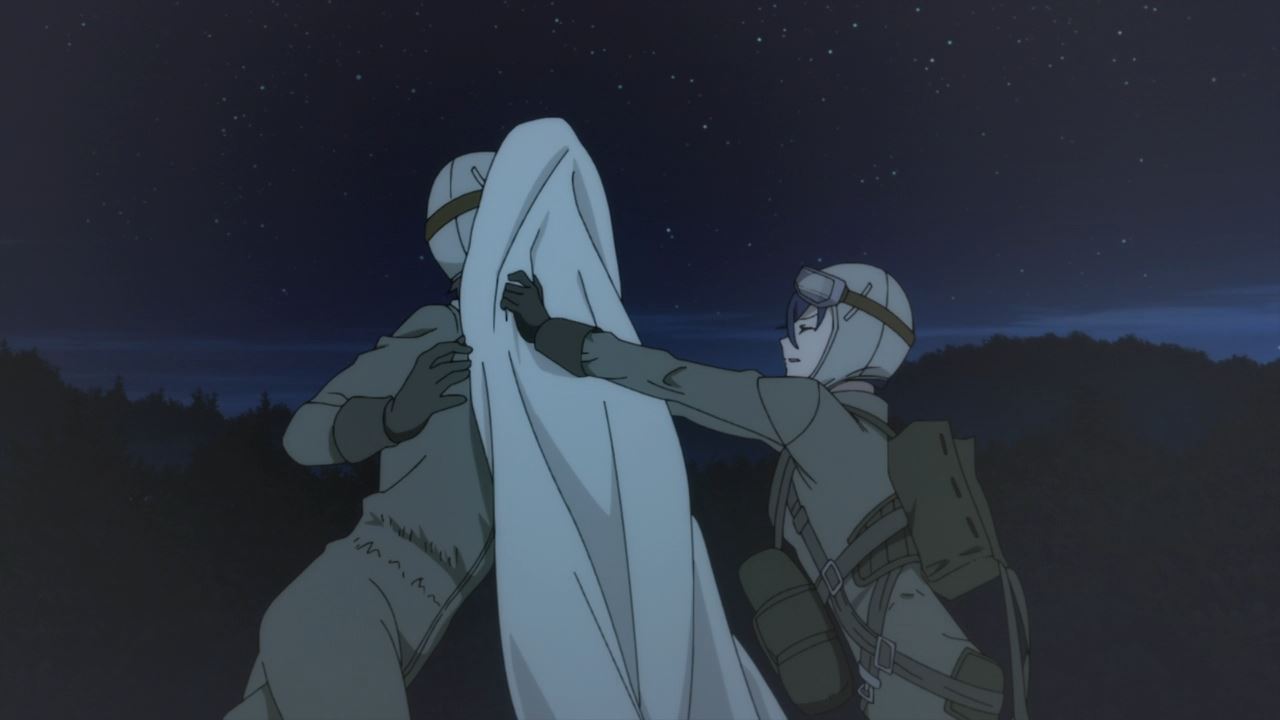 …only for the vampire to block Lev’s advance ’cause she doesn’t want a human defiling her. C’mon, Irina doesn’t trust humans at all.

Well, there are exceptions though as Lev Leps is the only one who treats her as a human. 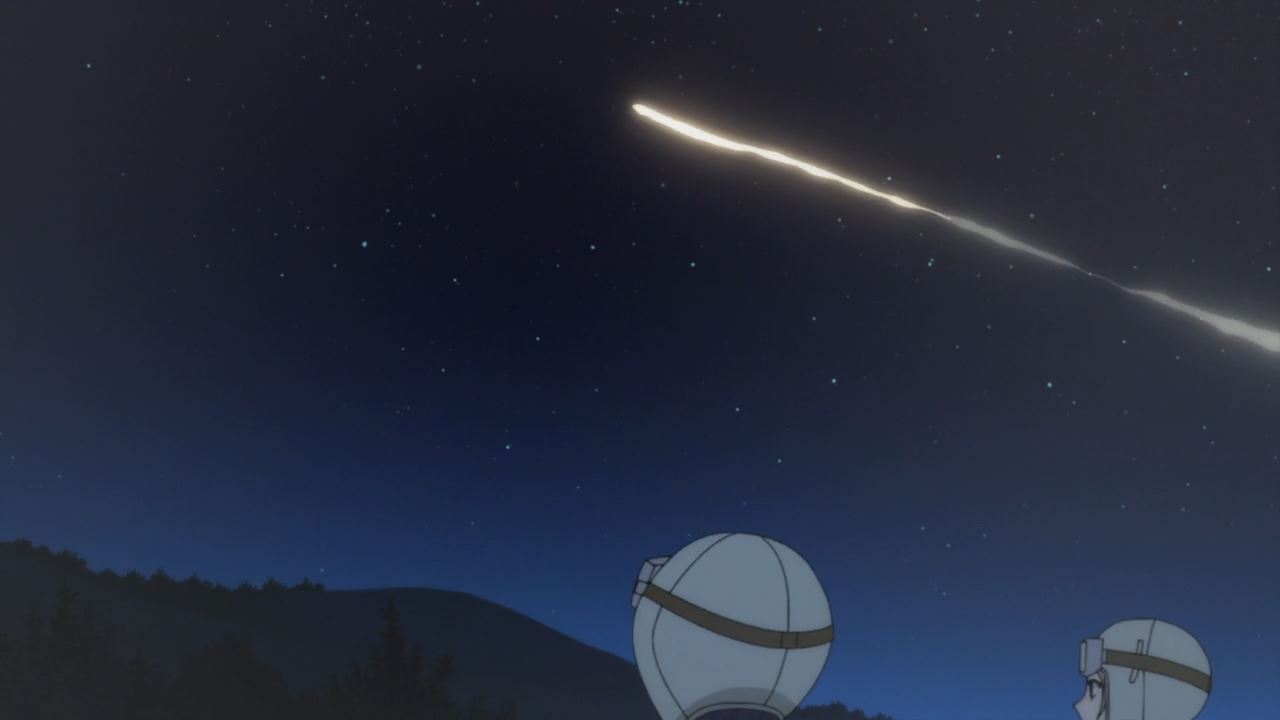 Unfortunately, their celebration was short-lived when Lev and Irina saw a meteor. Then again, I have a feeling that it’s not a meteor at all. 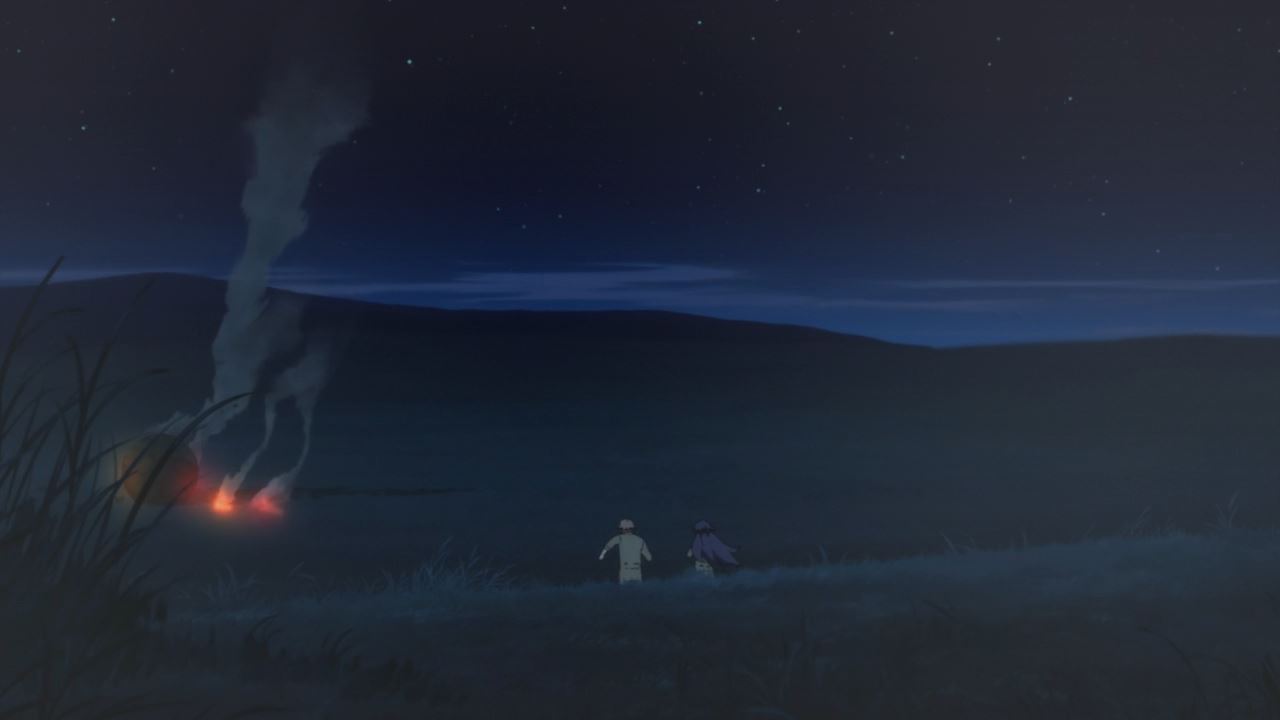 Turns out that it’s actually a re-entry capsule as Lev and Irina check it out. C’mon, they’re curious on what’s inside the capsule. 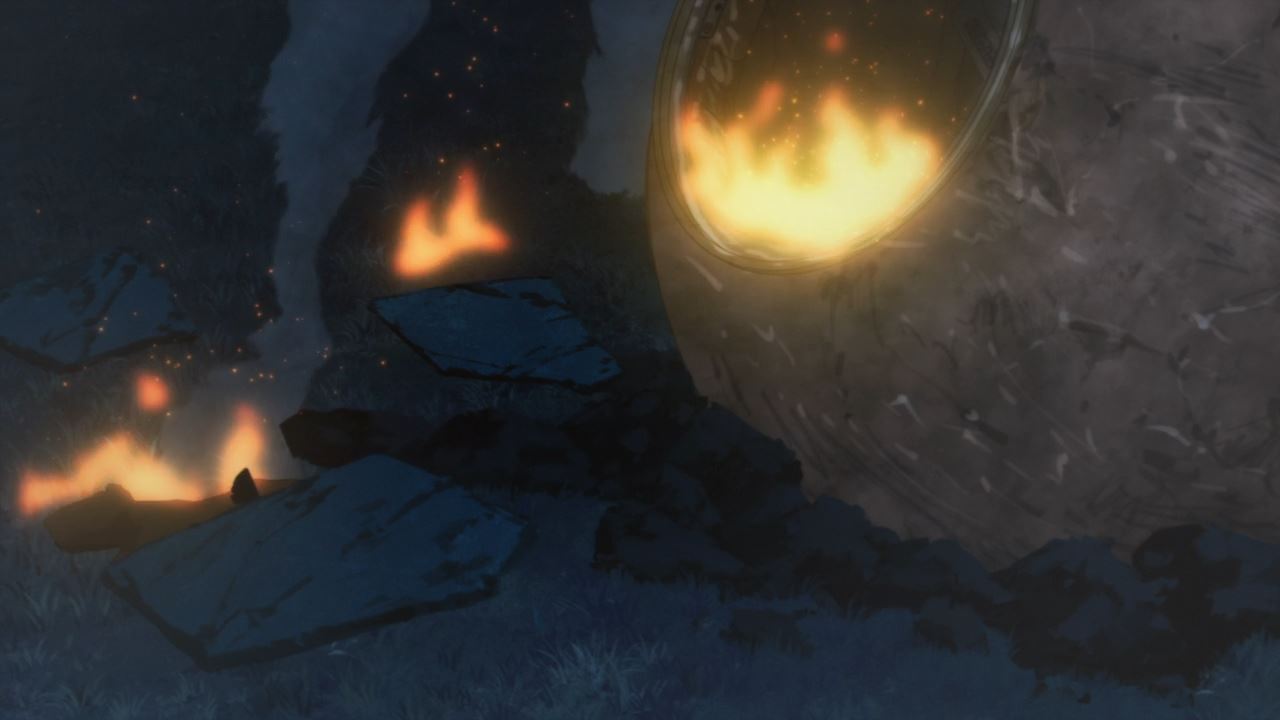 Then again, I guess they have regrets on seeing the capsule where it turns out that there’s a dog inside. And sadly, the dog died upon making a crash landing. 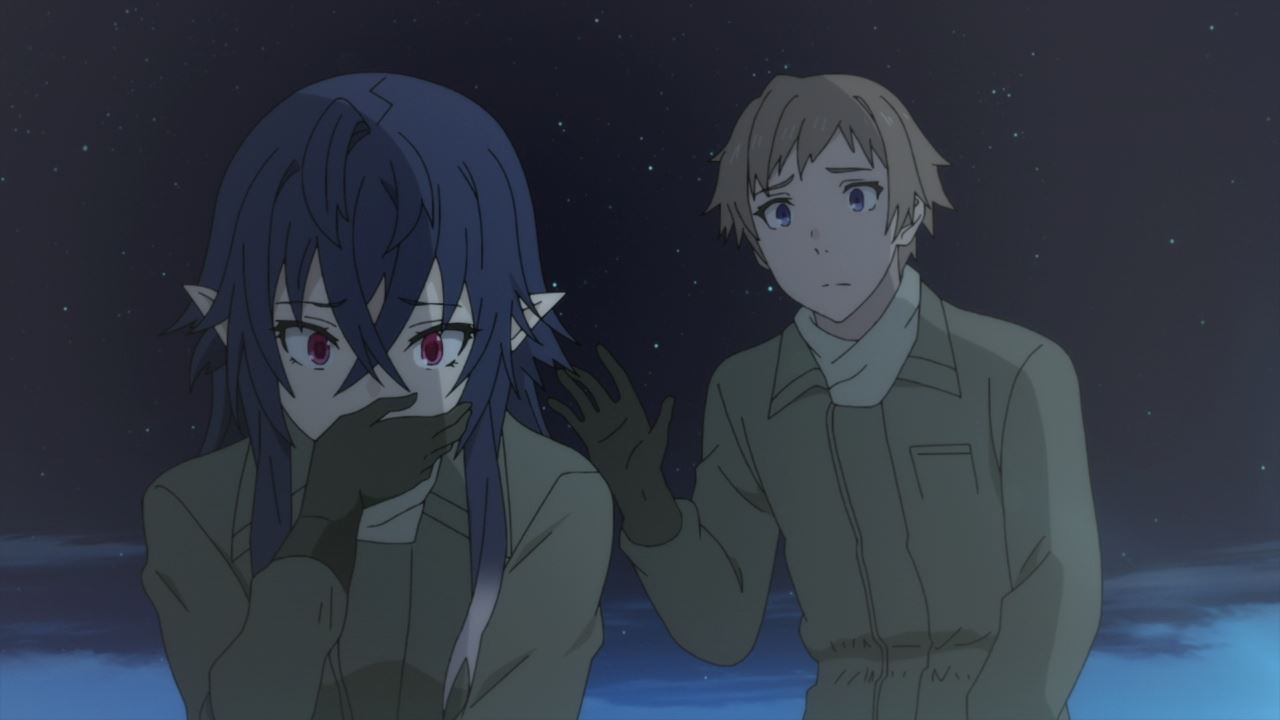 For Irina Luminesk (and possibly Lev Leps), she feared that her fate might end up like the dog. Now I’m terrified that Irina might get crushed to death due to the capsule’s flimsy construction. 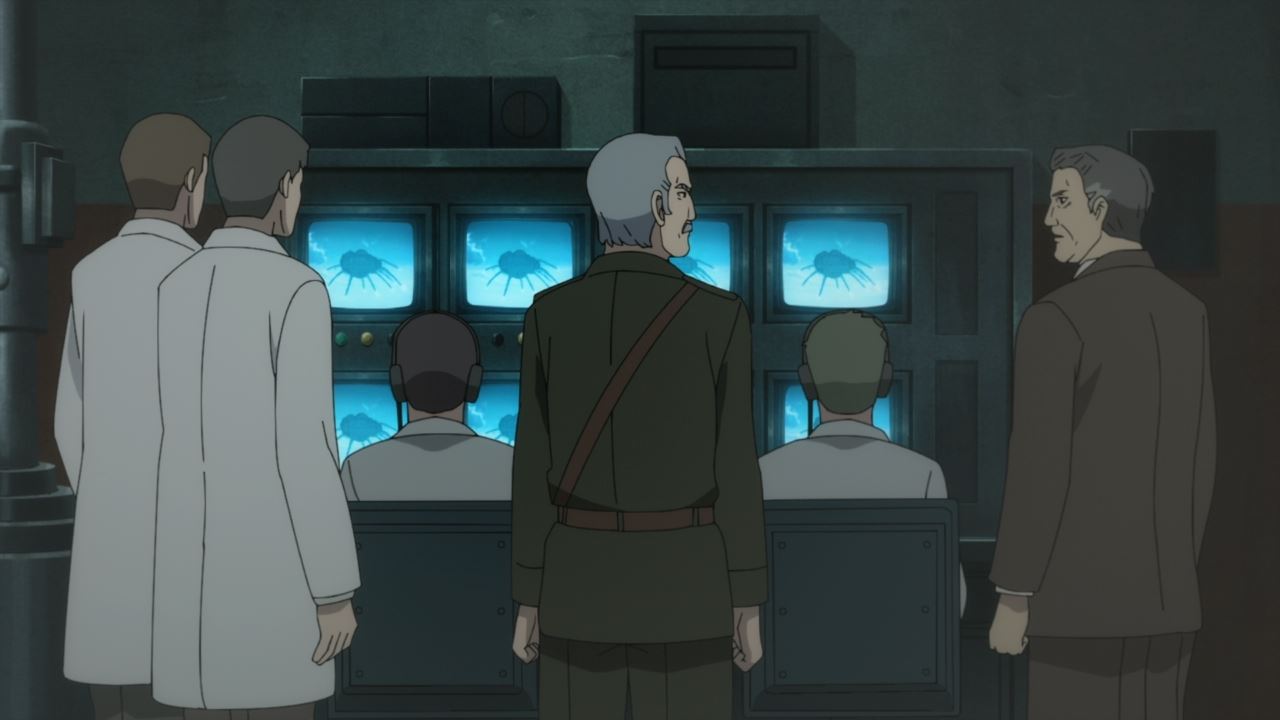 Of course, Slava Korovin told the general that it was a minor hiccup as his team will fix the problem before N44’s launch. Man, I’m really worried that Slava and his fellow engineers might screw it up if the re-entry capsule is not working.

Then again, I’m also worried about the military brass when they’re planning to install explosives inside the capsule in an event where it landed into enemy territory, or some spy wants to sabotage Zirnitra’s space program. 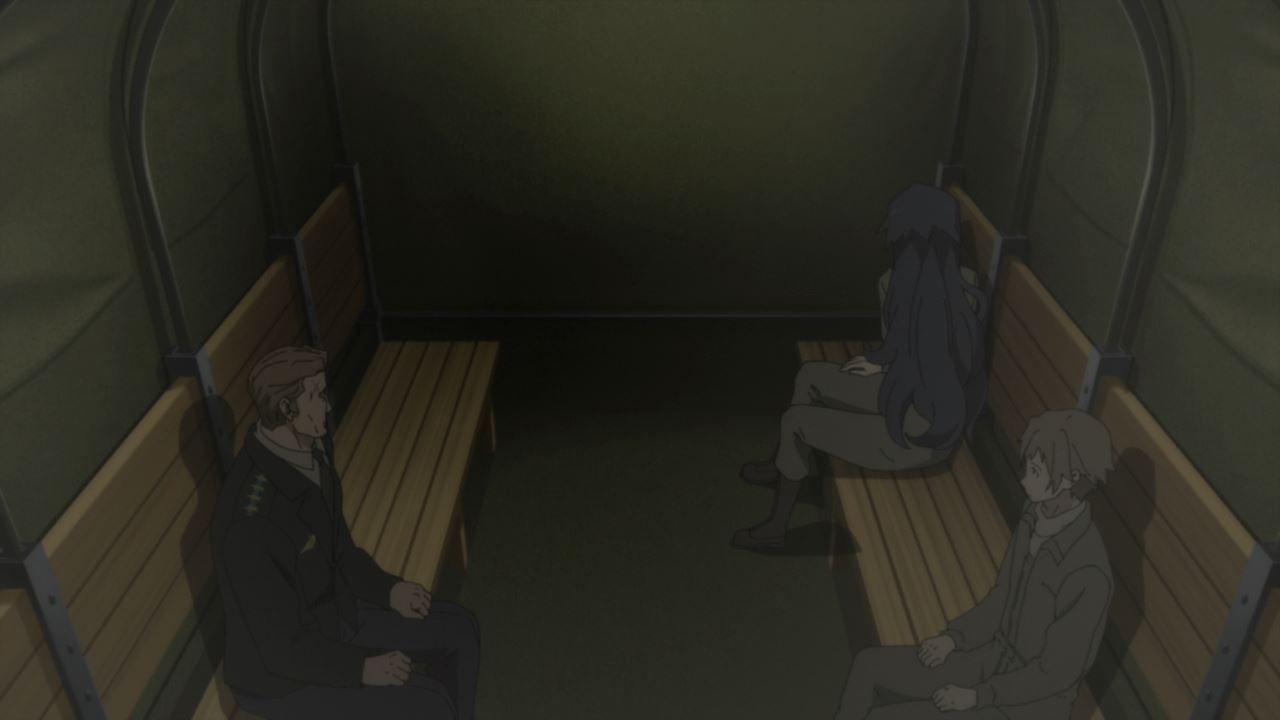 For now, Victor told Lev Leps to keep this accident a secret. Otherwise, he and Irina Luminesk get the axe by the Kremlin. 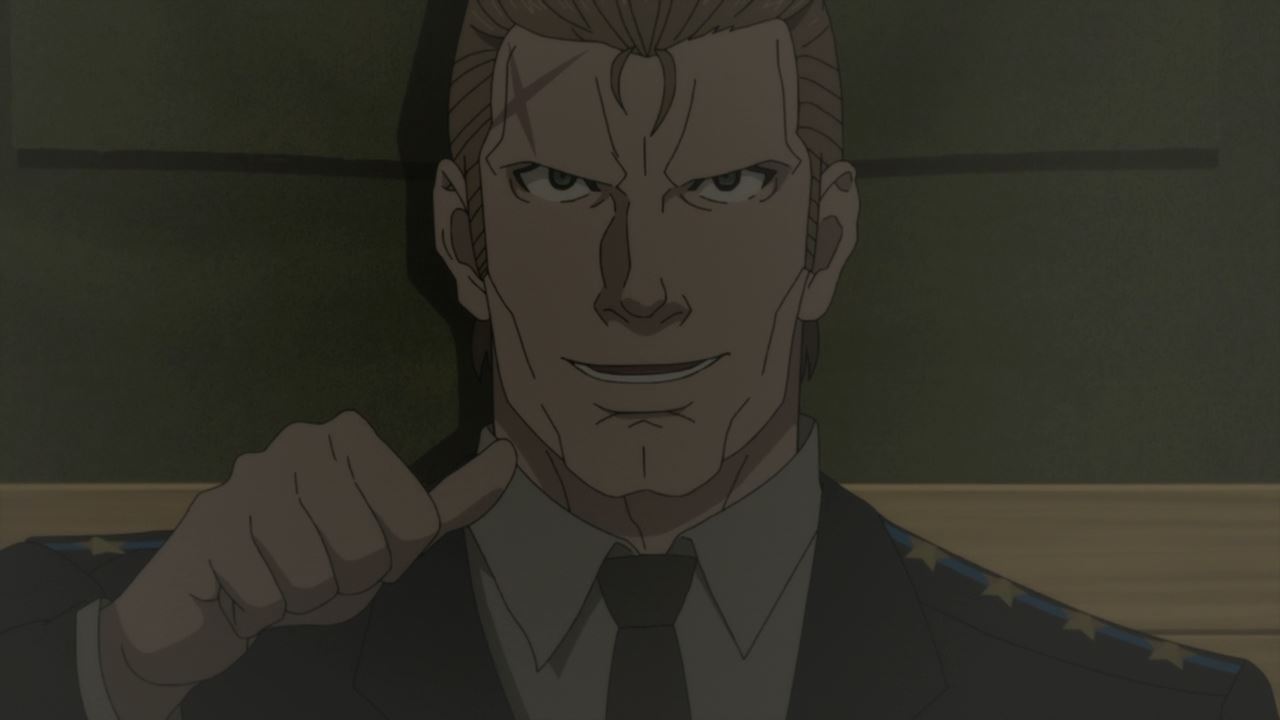 Oh yeah, even Victor too if the premier got really angry should someone leaked the troublesome space program outside Zirnitra.

Anyways, the clock is ticking for Irina’s launch into space and I’m hoping that she’ll live on the next episode! C’mon, it’ll be a waste if Megumi Hayashibara’s character died halfway.