Posted on November 4, 2021 by benigmatica 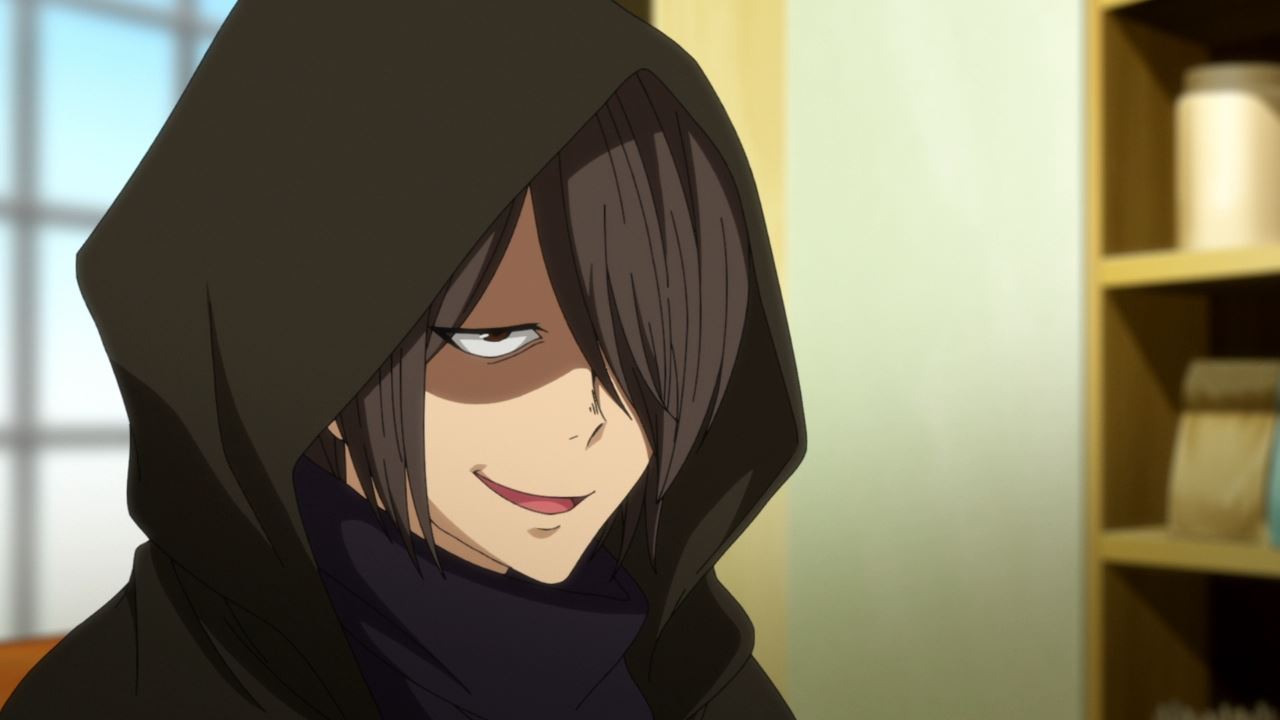 Oh boy, looks like this thief wants to give Red an offer he can’t refuse in exchange for Rit. 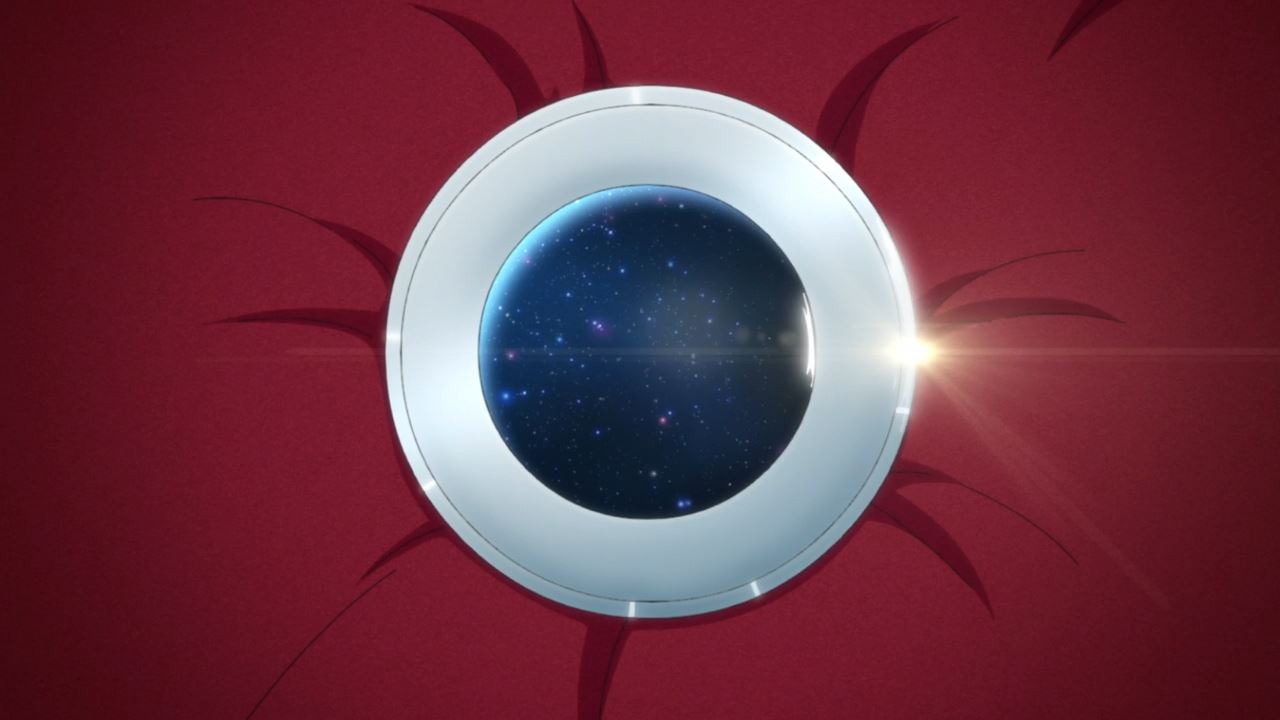 Anyways, the thief offered one elven coin which is worth 10,000 perills, basically Red can live a life of luxury.

Then again, I have doubts on whether this coin is legit or something that was forged at the guild. C’mon, I don’t want Red getting fooled by some conniving thief. 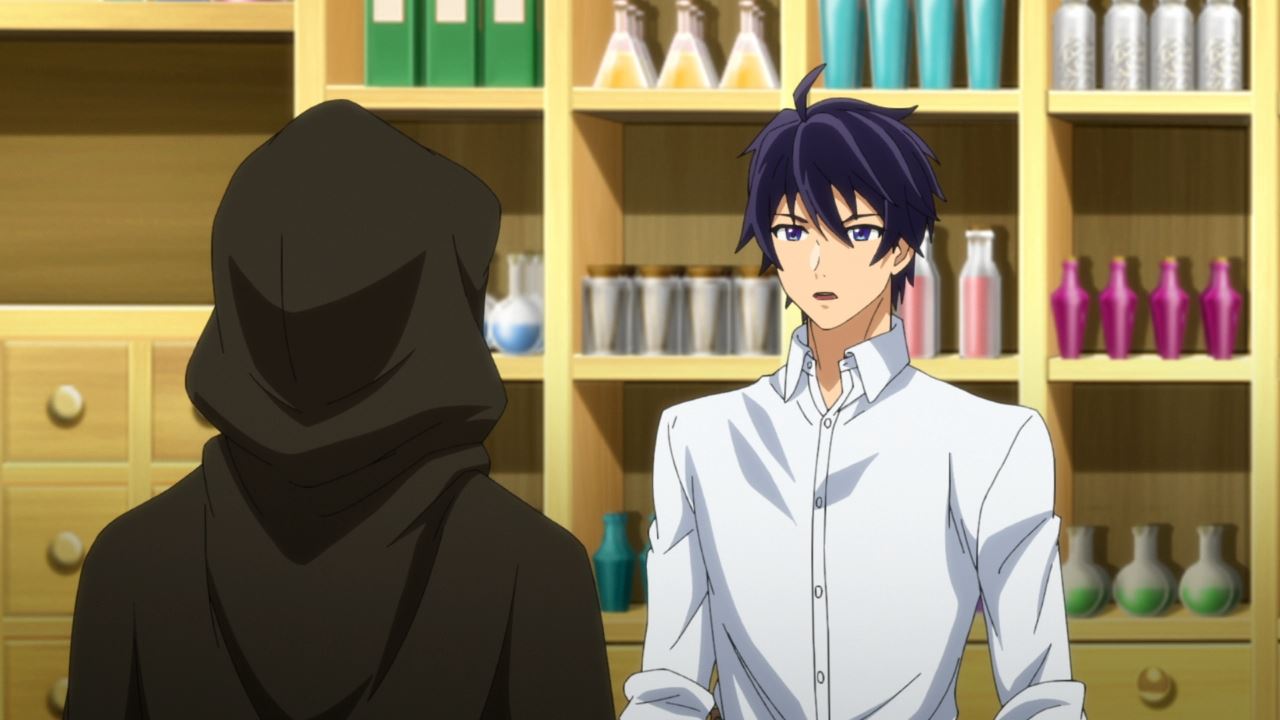 Sadly for the thief, Red refused to hand over to Rit simply because she’s worth more than just one elven coin. Basically, the former princess/champion of Loggervia is priceless. 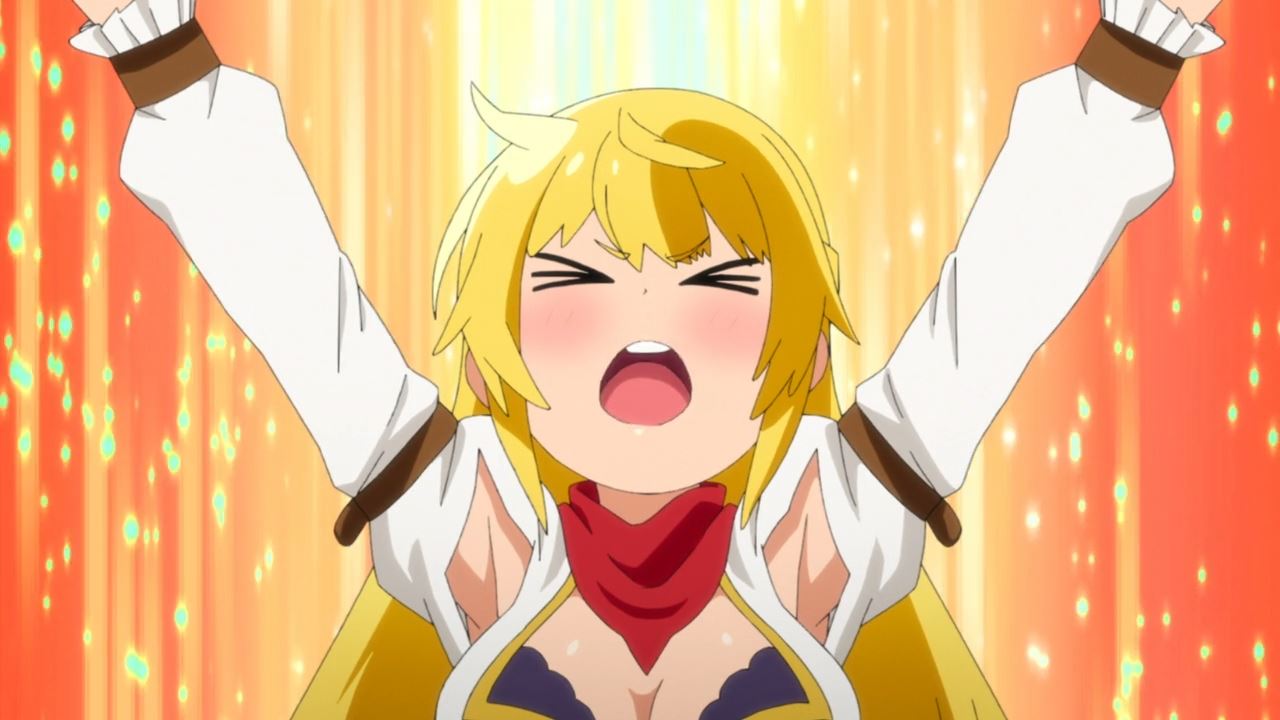 And speaking of Rit, she told everyone not to bother with her anymore as Rit wants to live peacefully with Red at his apothecary. Of course, that doesn’t stop the adventurer’s guild from recruiting her and defeat the demon lord. 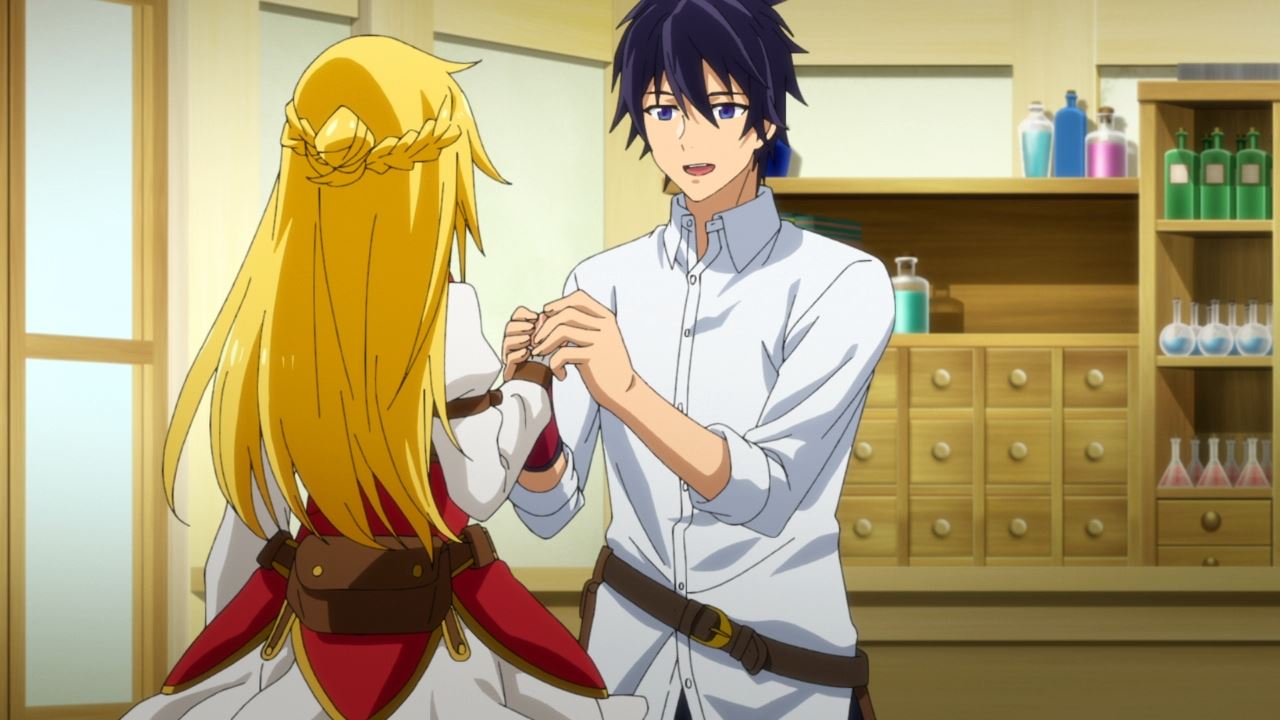 Now then, here’s Red where he gave something special to Rit. What could it be? 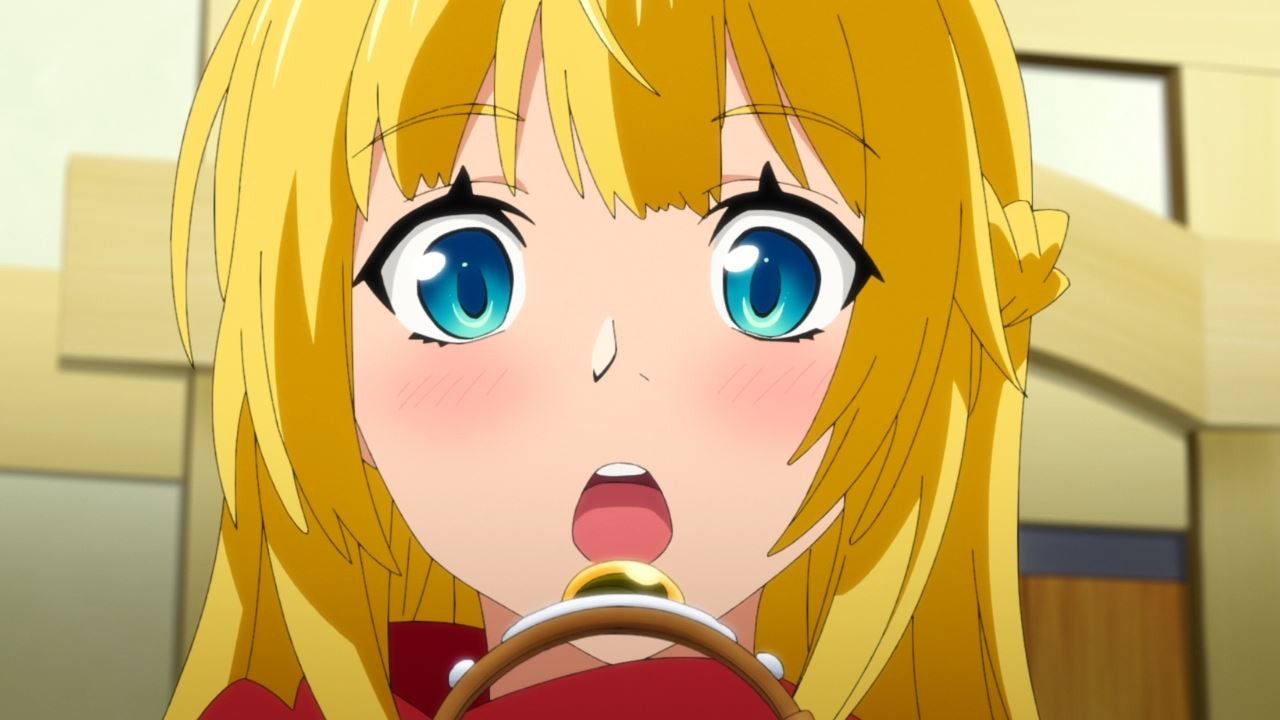 Well, Red gave her a bracelet with an amber stone on it. For Rit, she’ll treasure it for the rest of her life, although the former princess is not yet married to Red.

By the way, there’s one girl who’s very infatuated with Red, back when he’s Gideon and serves as the guide to Ruti. 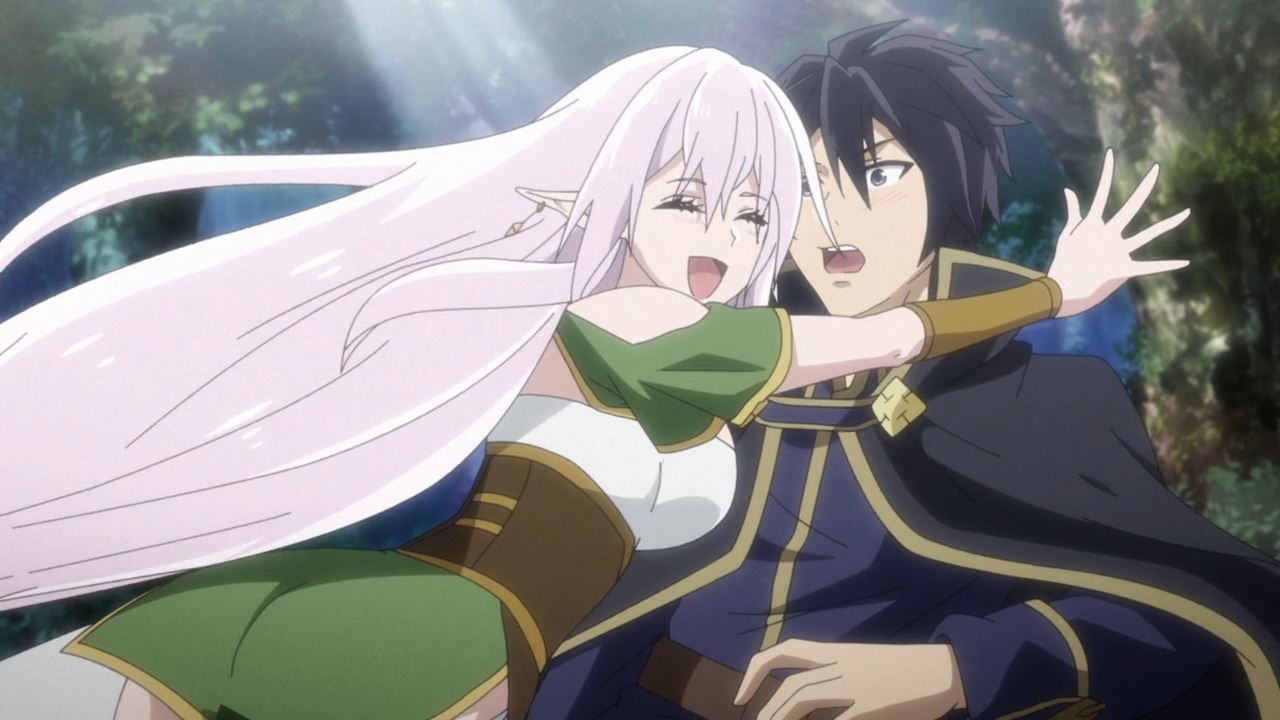 This is Yarandrala where she’s madly in love with Gideon which makes Rit very jealous of her.

Therefore, Yarandrala decides to remain friends with Gideon as the elf supports Rit’s affection towards Gideon (or Red). But you know what, I’m hoping that Yarandrala will return someday ’cause she missed Gideon so much. 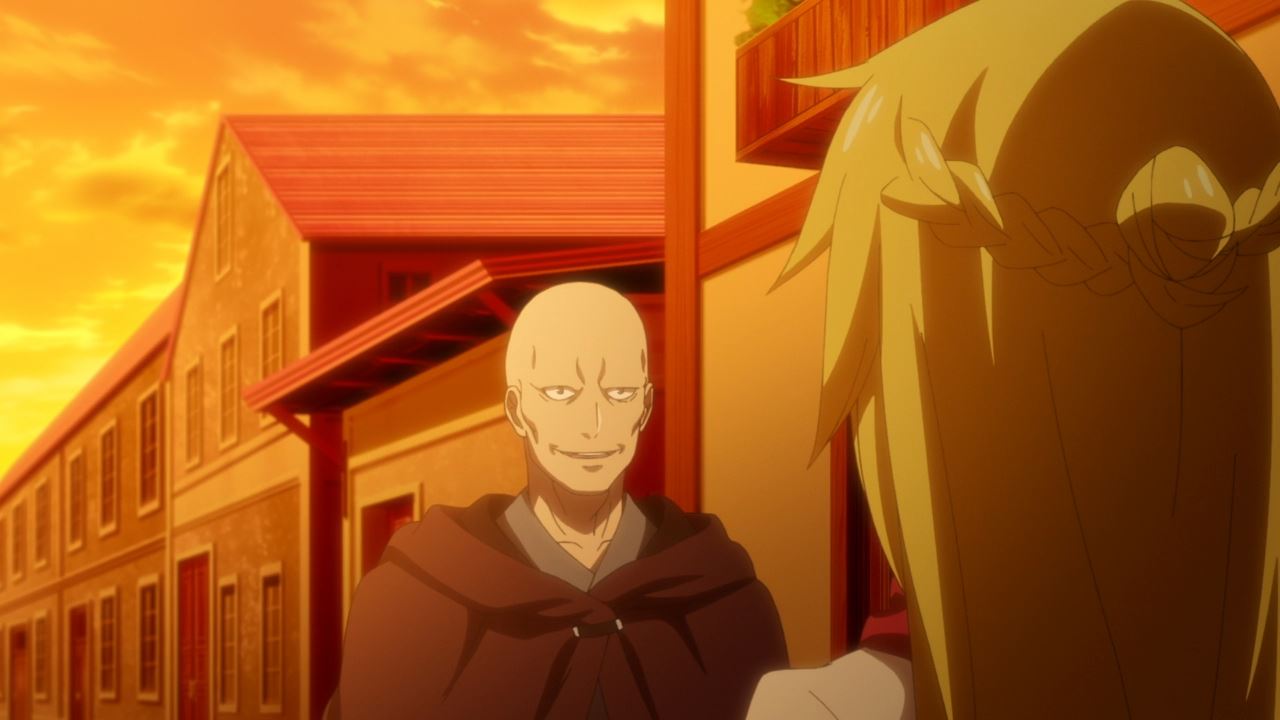 Now then, looks like one of the guild members tries to get Rit back into action as he told the former princess that something bad will happen to the Duchy of Loggervia, especially when it comes to the succession to the throne. 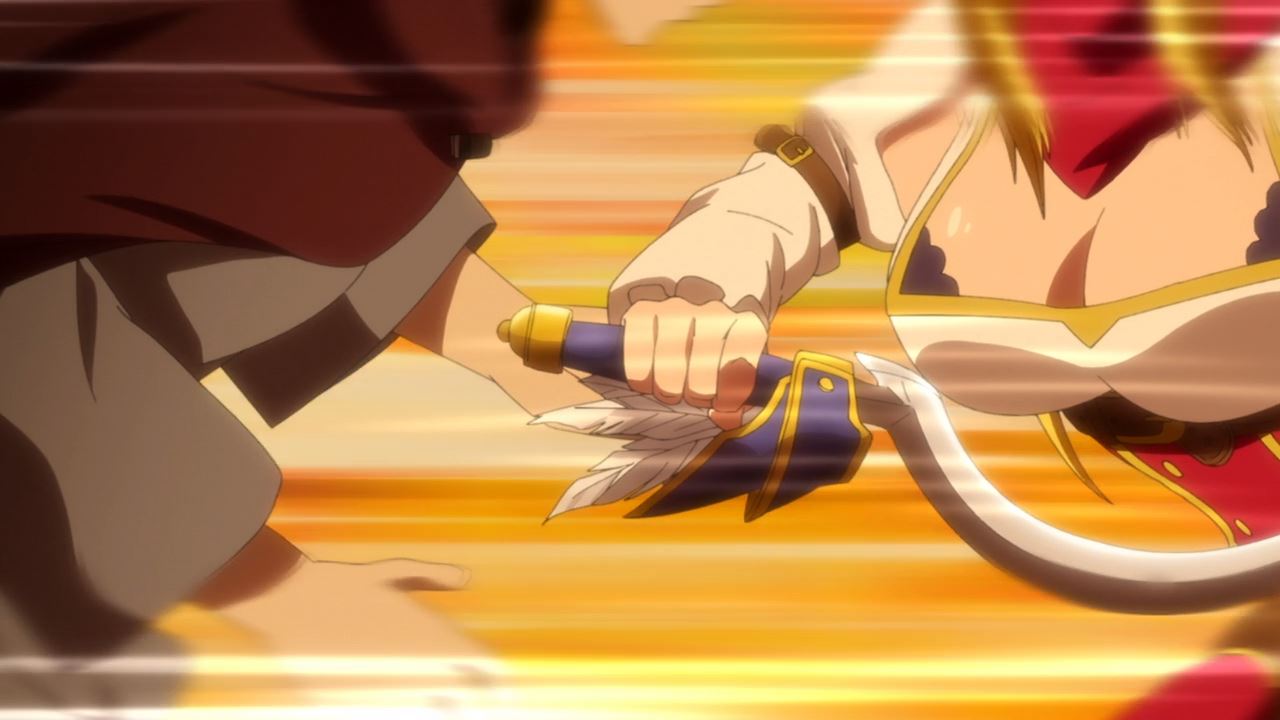 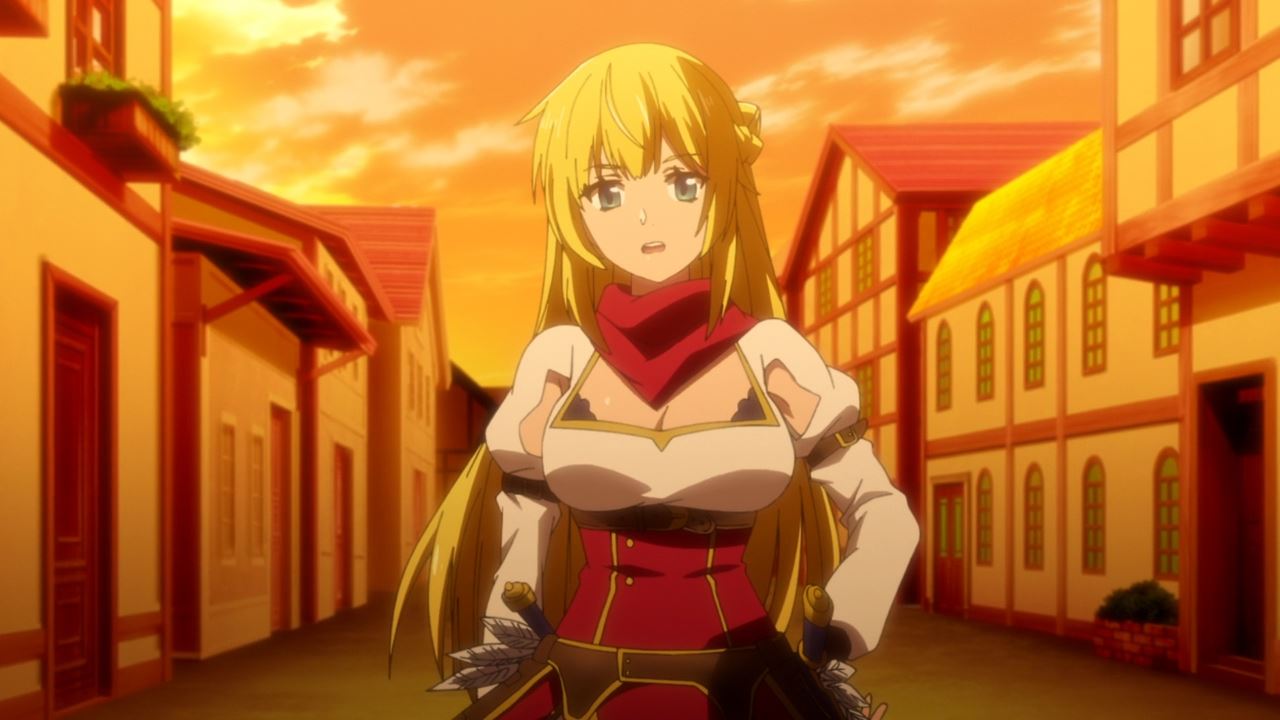 Unfortunately, Rit doesn’t want to return to her country nor fight against monsters as she strike the guild member away. Basically, Rit is done being a princess as she’s satisfied on being Red’s live-in partner.

But honestly, the adventurer’s guild should have look into Red first ’cause he’s a former guide to the Hero’s party. Then again, they’re so focused on bringing Rit back to being adventurer that they missed some tiny details. 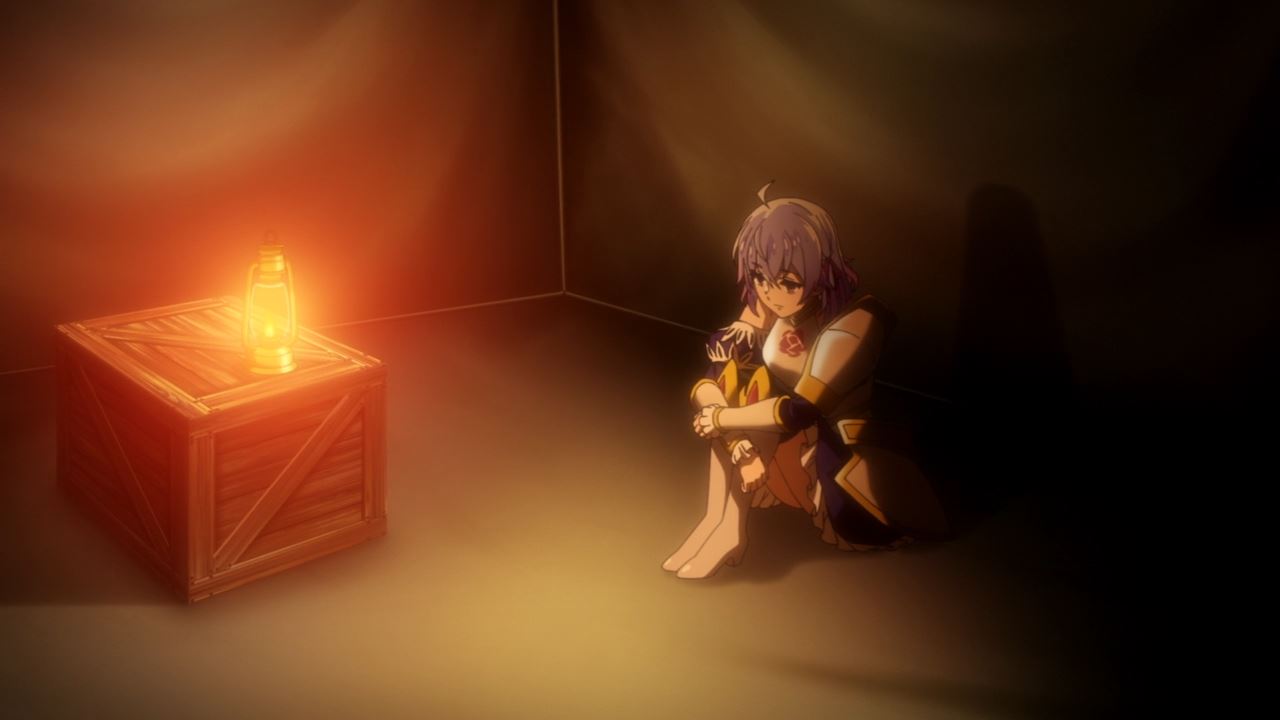 One last thing, here’s Ruti where she’s losing every motivation to kill the demon lord now that she’s longing for her emotional crutch Gideon. And really, I feel sad about Ruti as she can’t do anything without her brother supporting her.

I really blame Ares for kicking Gideon out of the party due to being the weakest link, even though Gideon is actually more competent when it comes to navigating rough terrain, dealing with shady people, etc. 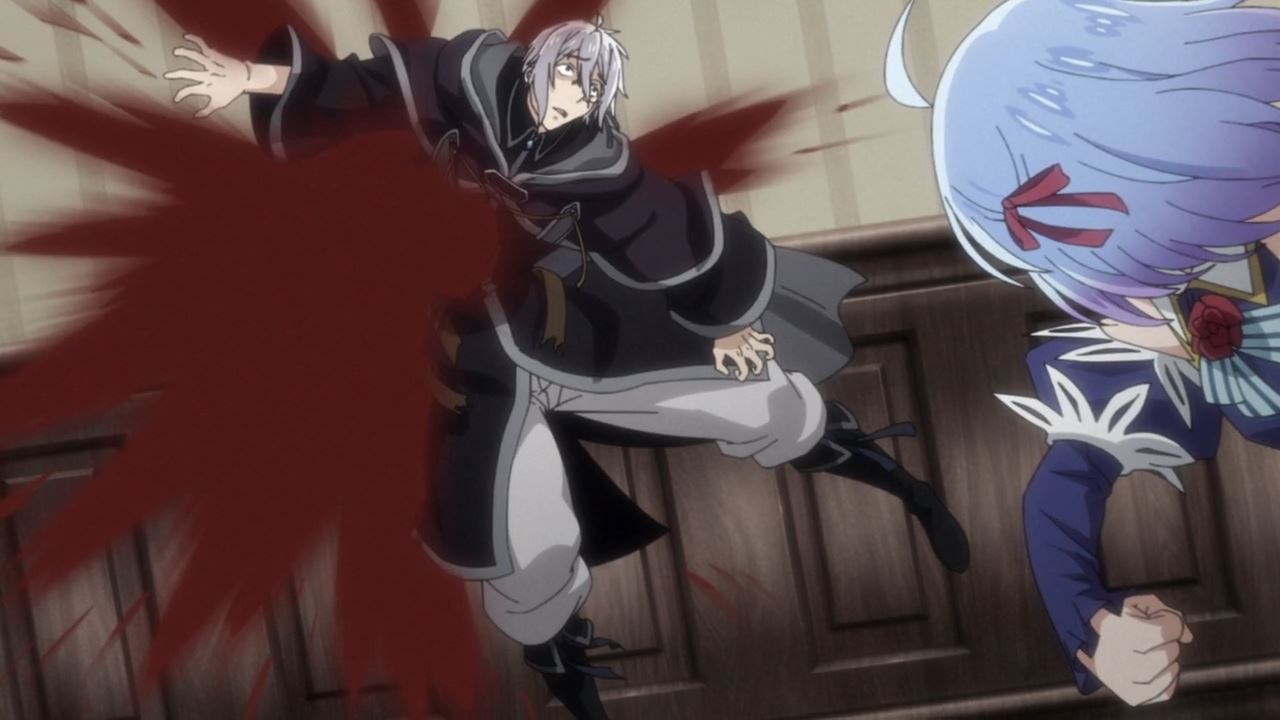 So when Ares told Ruti the news that Gideon left the party on his own accord (which is a lie of course), Ruti was furious that the hero accidentally killed the sage with a single punch. Man, I wish Ares will stay dead had Ruti didn’t revive him.

But that’s about it for this episode and while I wish Red and Rit will stay together, I’m worried that Ruti might lose her way.