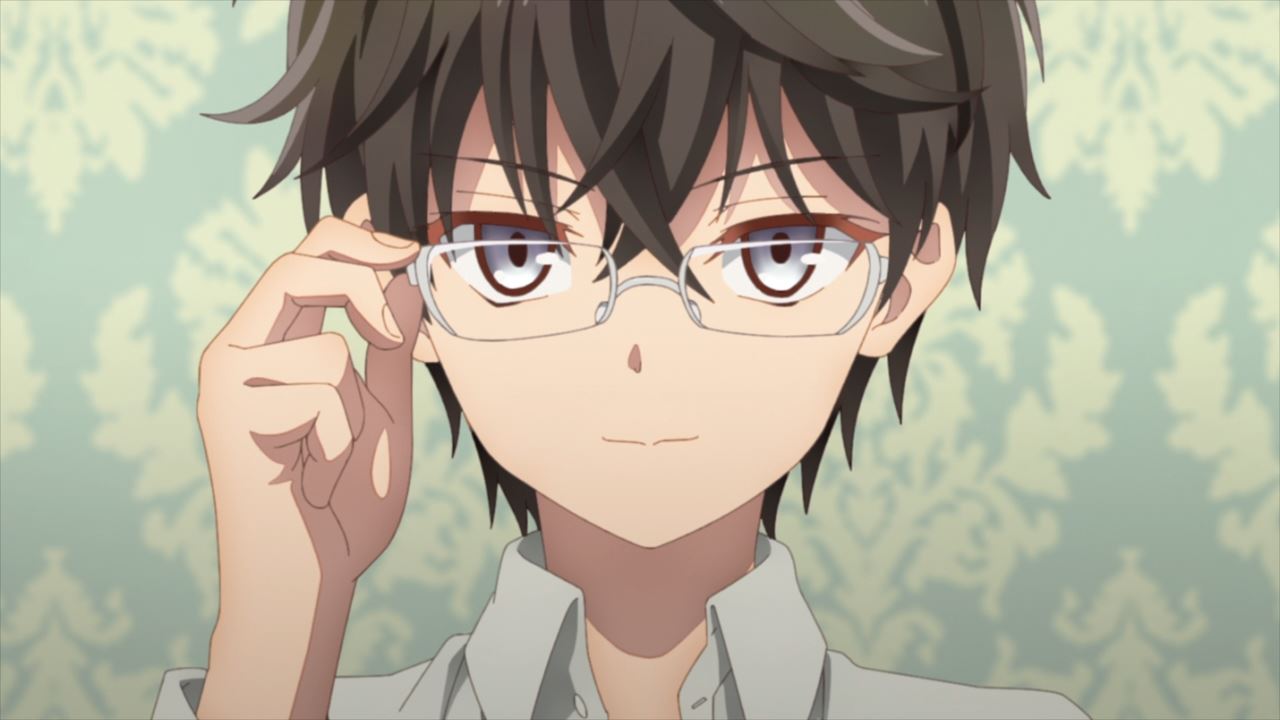 Hey everyone, it’s Lugh Tuatha Dé or should I say Illig Balor where he’s at Milteu together with Tarte for a special mission, although he needs to change his hair color and put some glasses so that anyone won’t notice that he’s the son of Cian Tuatha Dé.

Anyways, this is gonna be one of the hardest mission for the greatest assassin where Lugh and Tarte must succeed. 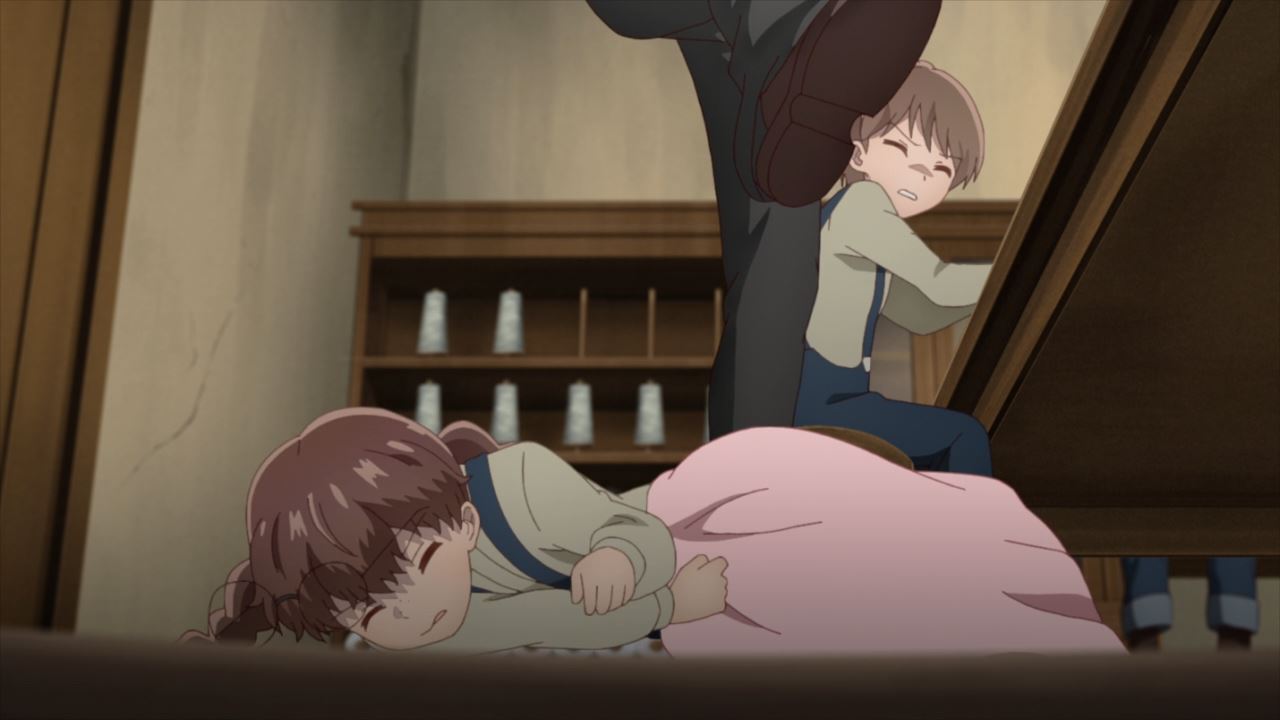 That’s because he’s gonna shut down a sex trafficking ring where Torran and his goons are kidnapping girls, putting them in an orphanage, and sell them to sleazy nobles who wanted to fuck pure girls!

Yes, it’s really painful to watch where Lugh and Tarte will have to wait for 2 years to make their move and wreck it. 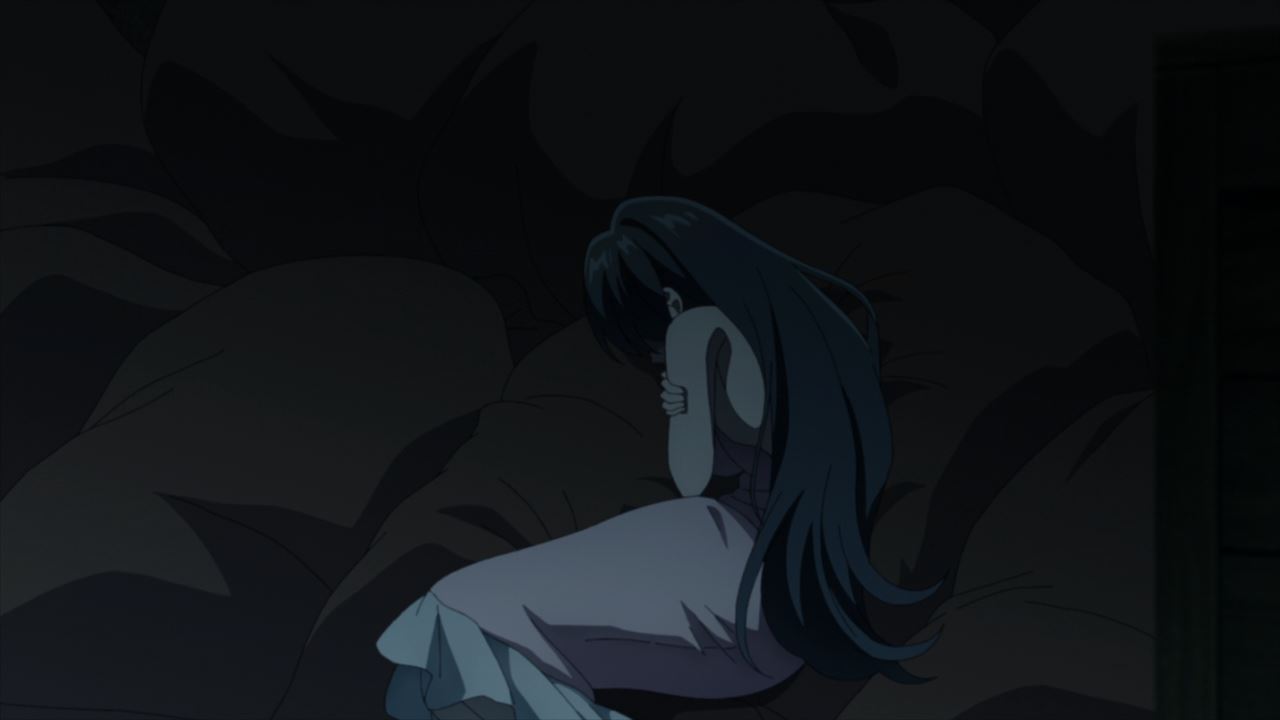 And seriously, some of the girls are defiled forever that they wanted to kill themselves after being treated as sex slaves by scumbags.

Honestly, Lugh (or Illig) should have destroyed the sex trafficking ring sooner or later, rather than wait for 2 years to make his move. 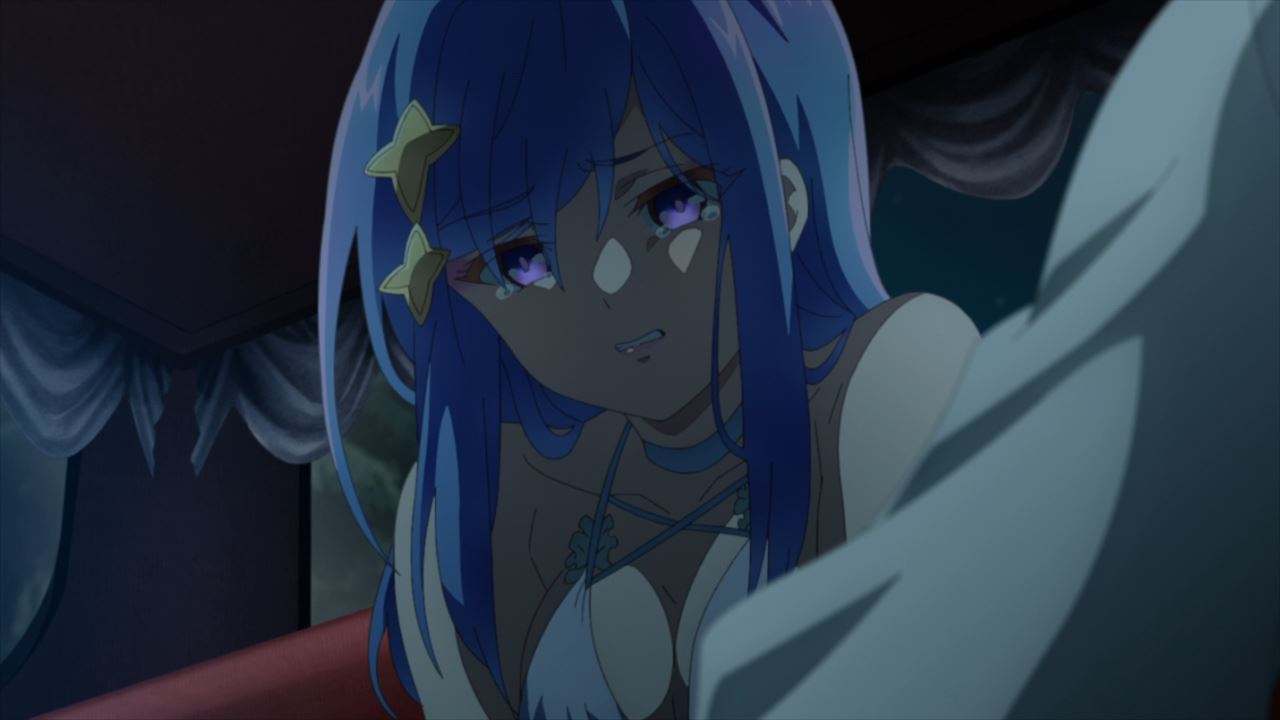 Anyways, this is Maha where she’s about to be sold off to a sleazy noble and here’s the thing though as she has magic. Oh boy, I’m really scared on what’s gonna happen to Maha. 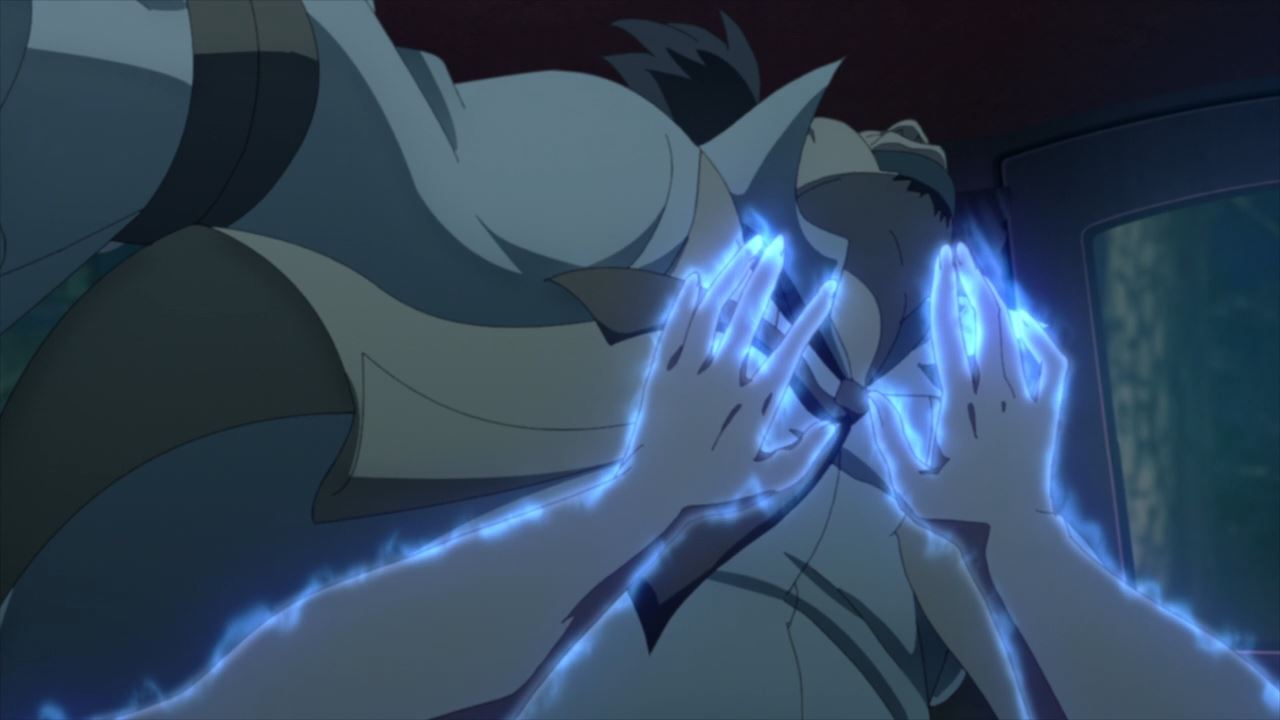 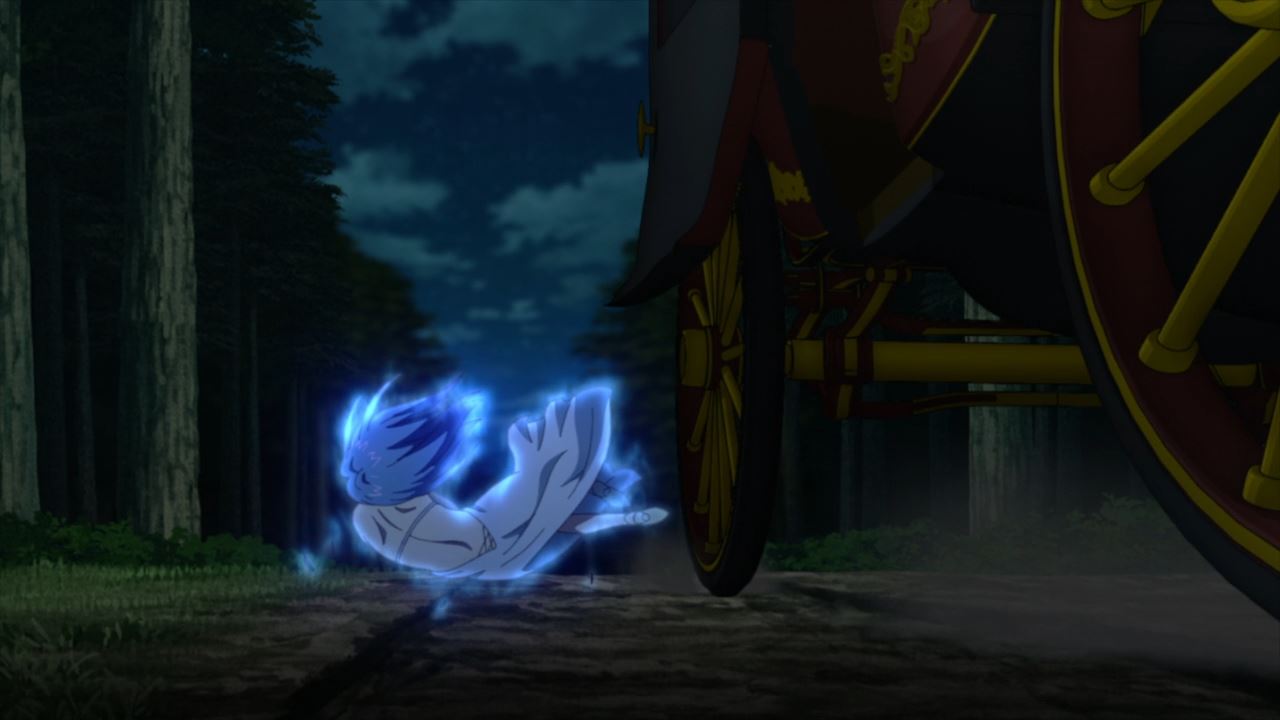 Fortunately, she managed to escape Torran as Maha pushed him away and got out of the carriage. 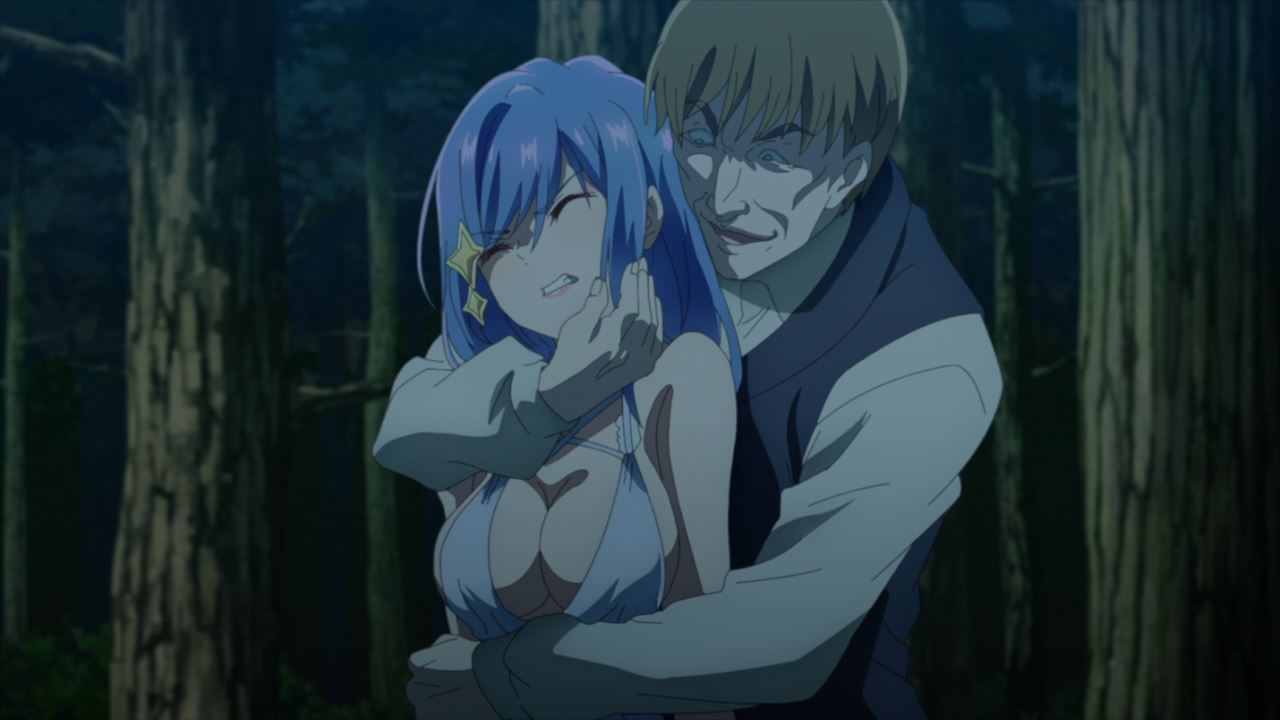 But not for long though as one of Torran’s goons managed to catch her. Man, will somebody save this girl? 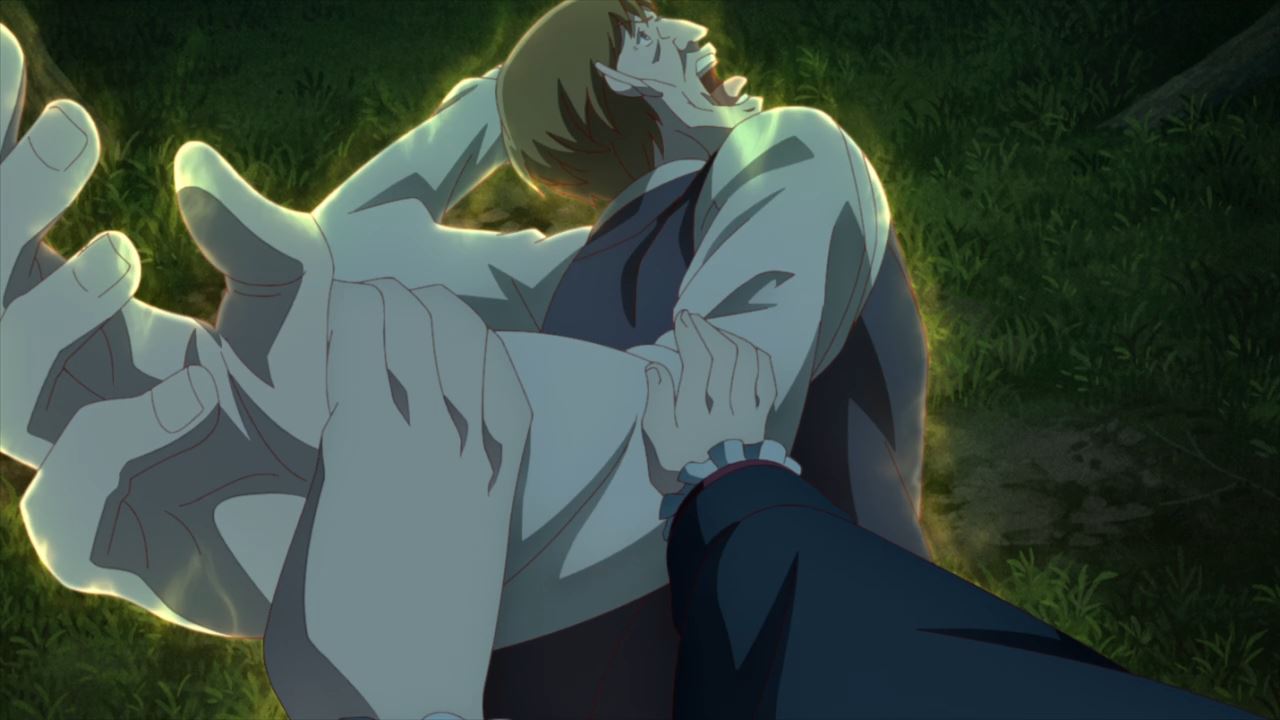 Fortunately, this goon got his arm dislocated by a certain assassin/merchant’s son. Oh, and while he tries to use mana, it’s no use ’cause this goon can’t beat an assassin. 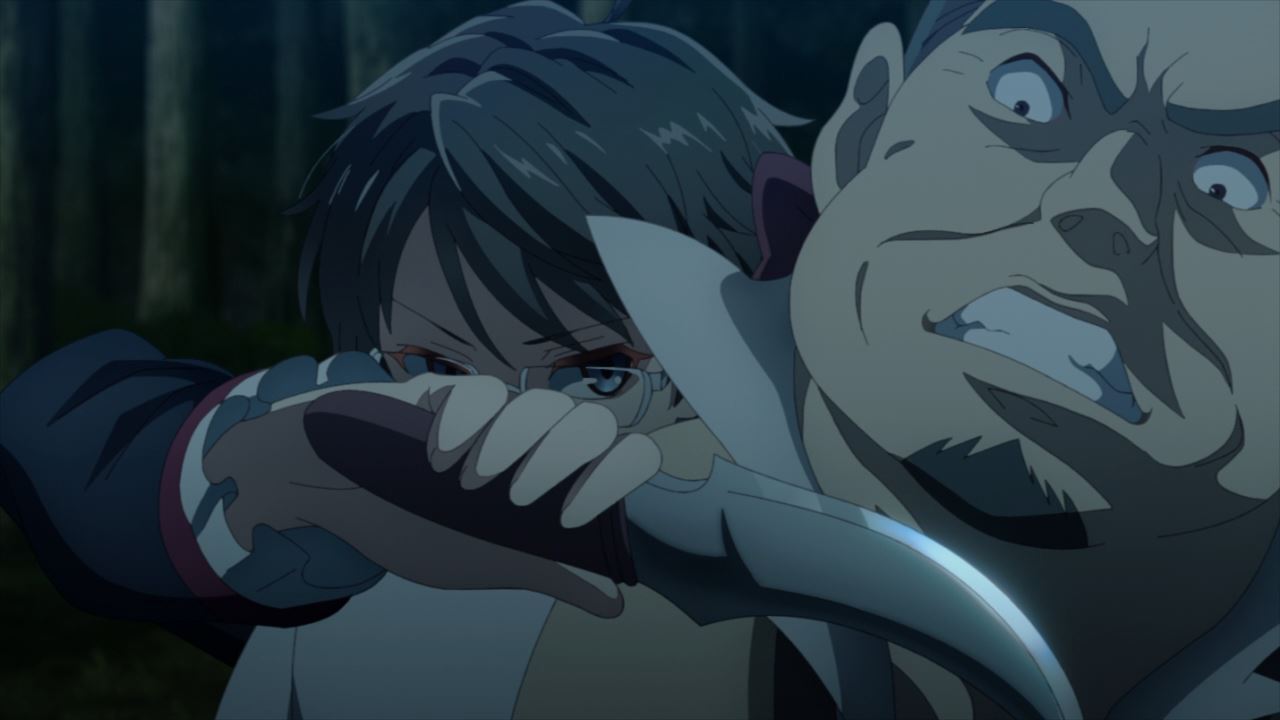 But here’s Lugh Tuatha Dé where he’s gonna destroy the sex trafficking ring as he apprehend Torran. C’mon, Lugh needed Torran in order to take out the mastermind of the whole operation. 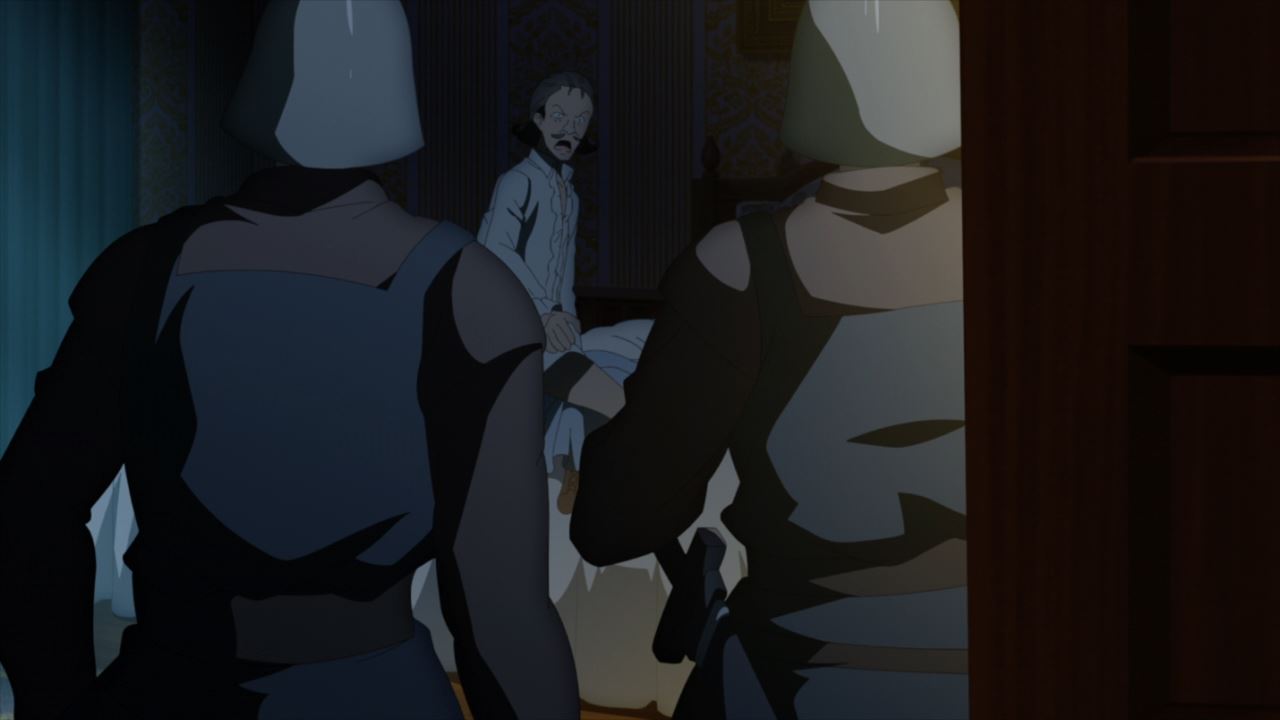 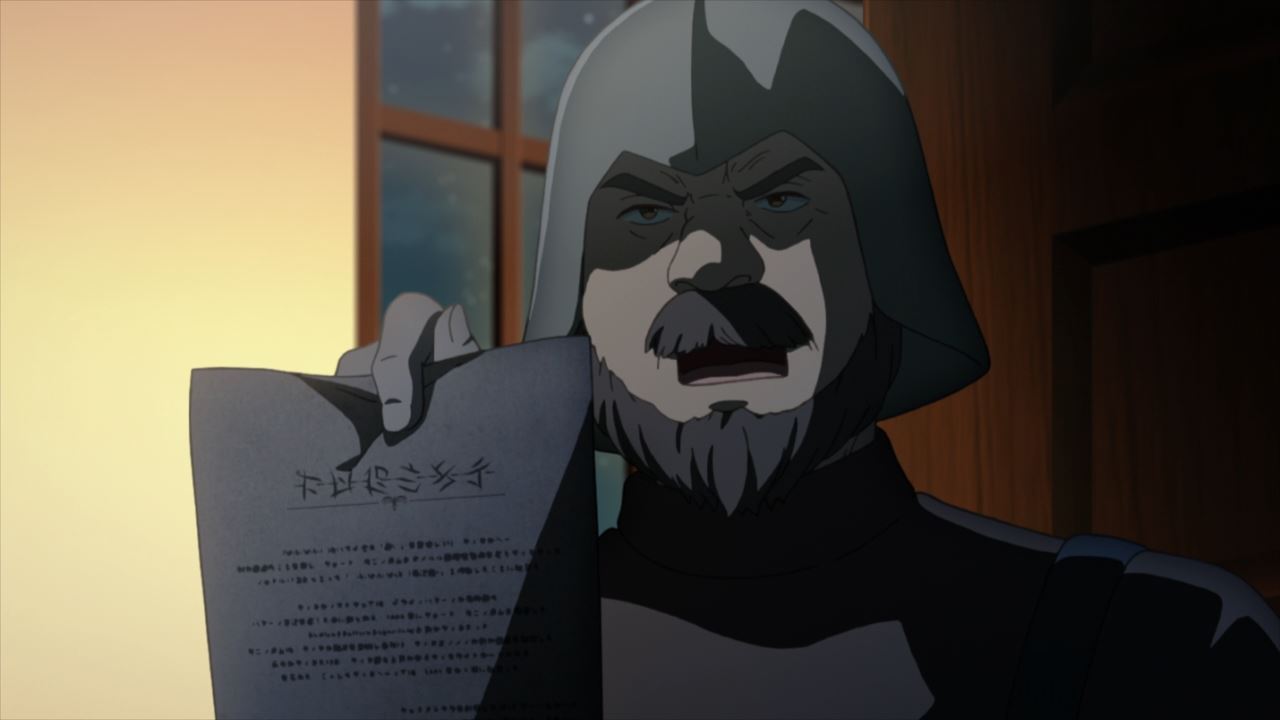 Anyways, thanks to Torran’s testimony, the mastermind of the operation named Viscount Hermel is arrested. Serves him right for his heinous crimes! 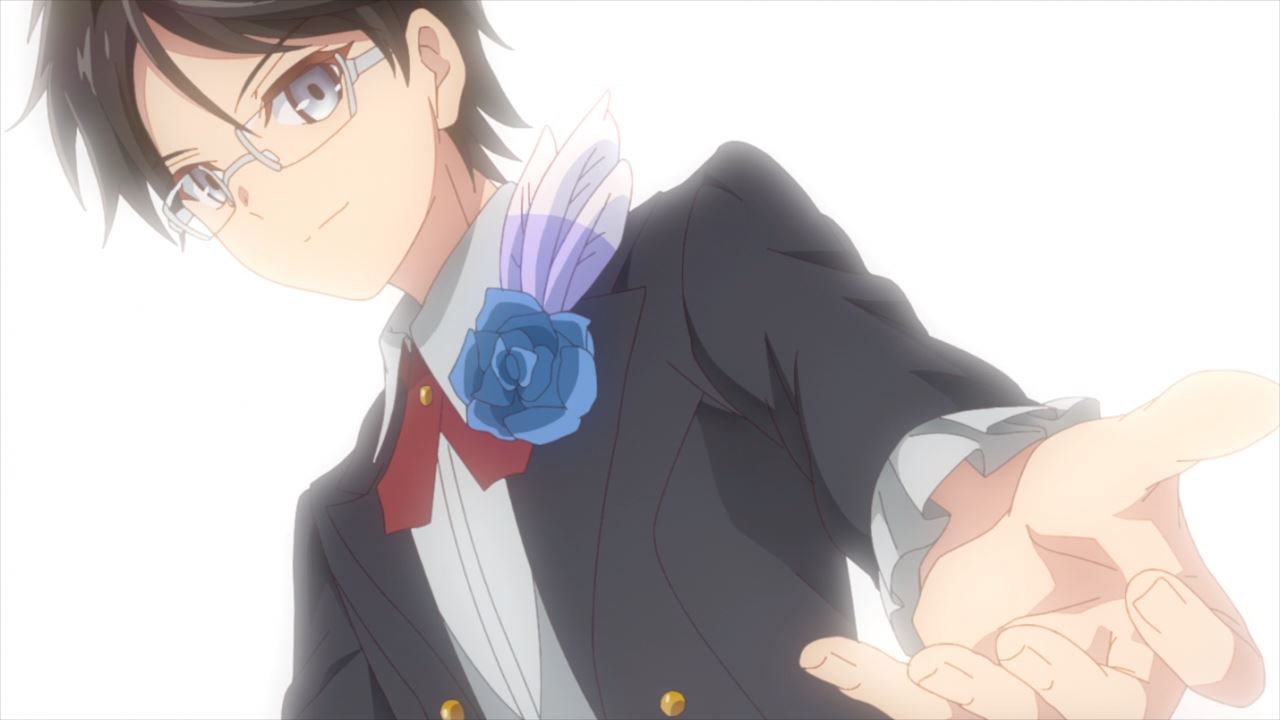 For now, it’s time for Lugh to take Maha to his team as he’ll make her into a fine assassin much like Tarte. After all, her mana is her greatest asset. 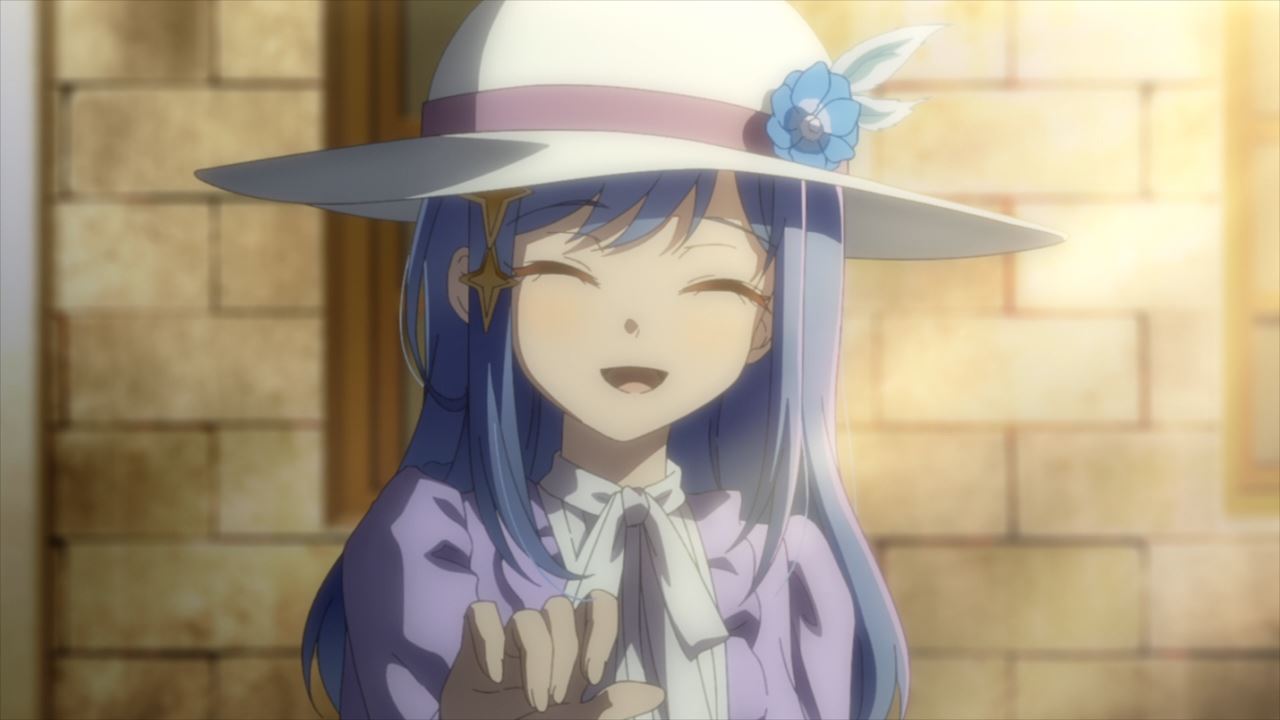 And that’s about it for this episode where I have to say that it’s quite disturbing to watch, especially when dealing with sex trafficking and slavery. But hey, Lugh and Tarte managed to save some girls in Milteu.

Of course, it appears that Lugh’s job might not be over as he has another sex trafficking ring to destroy. With that said, I’ll see you next time!