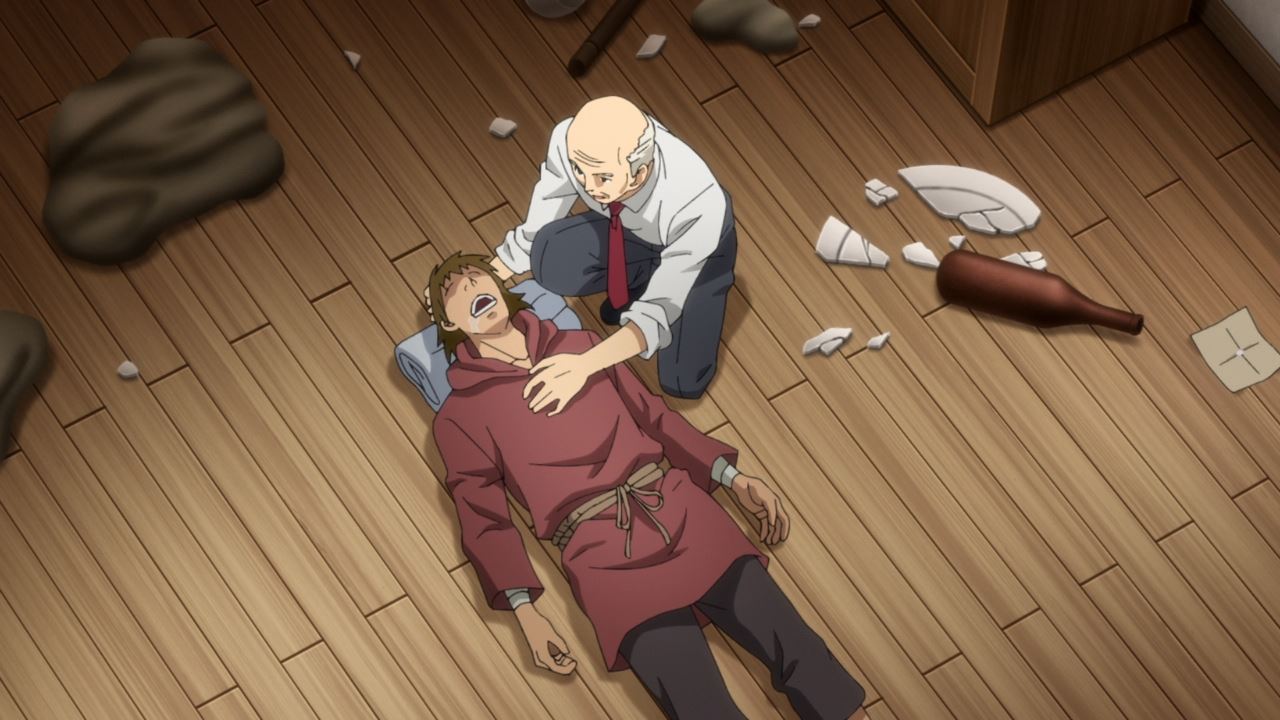 Well everyone, looks like Red and the resident doctor found a man who used an illicit drug and collapsed. Gotta say that Zoltan is having a drug overdose endemic because someone approved the drug without checking its contents. 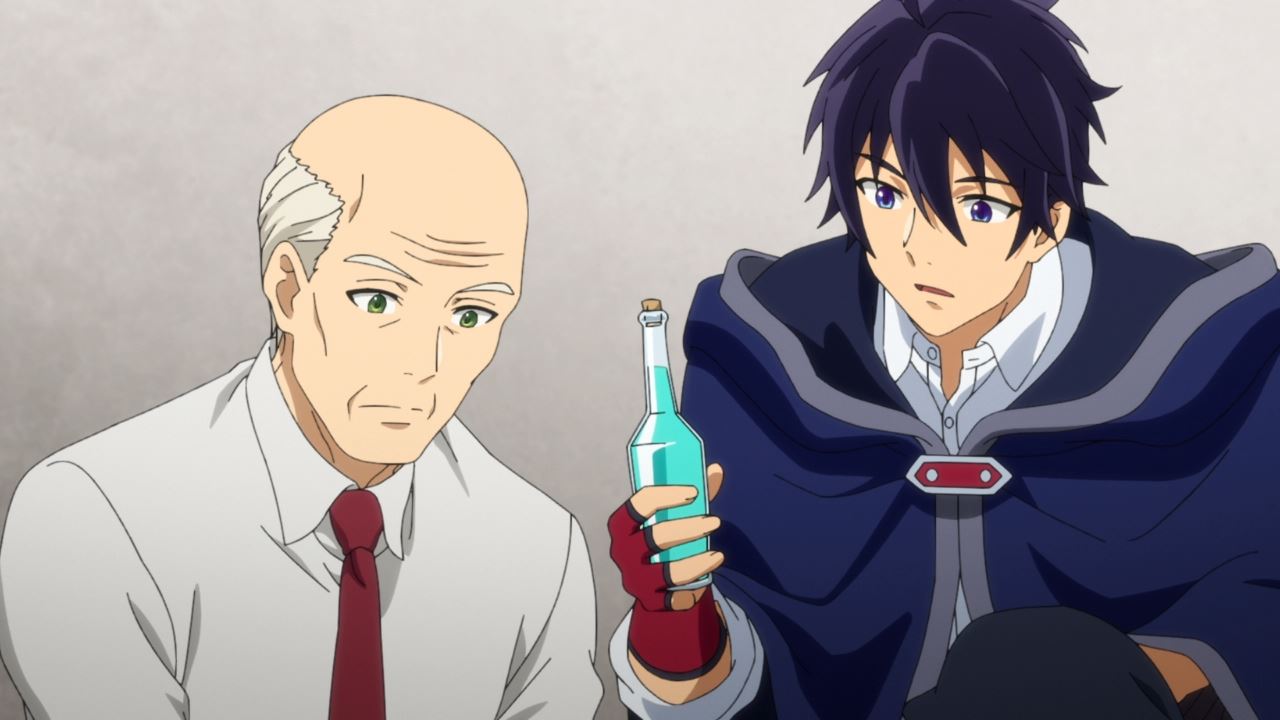 Fortunately, Red managed to bring an antidote so that the man will be saved in no time. But seriously though, I’m hoping that the perpetrator will be brought to justice ’cause I don’t want Zoltan to become a den of drug addicts. 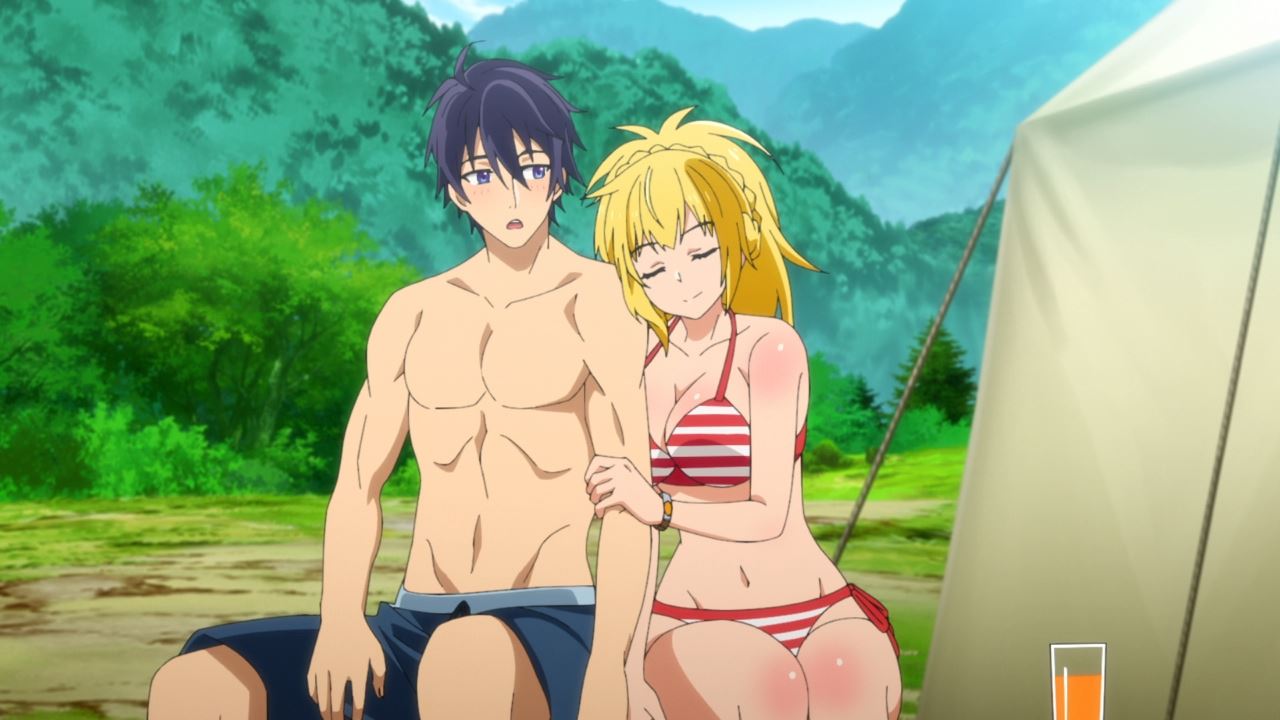 For now, it’s time for Red and Rit to spend some lovely time at the lake. While I wish that they’ll spend like this for the entire episode, they need to find out who’s distributing that hallucinogenic drug. 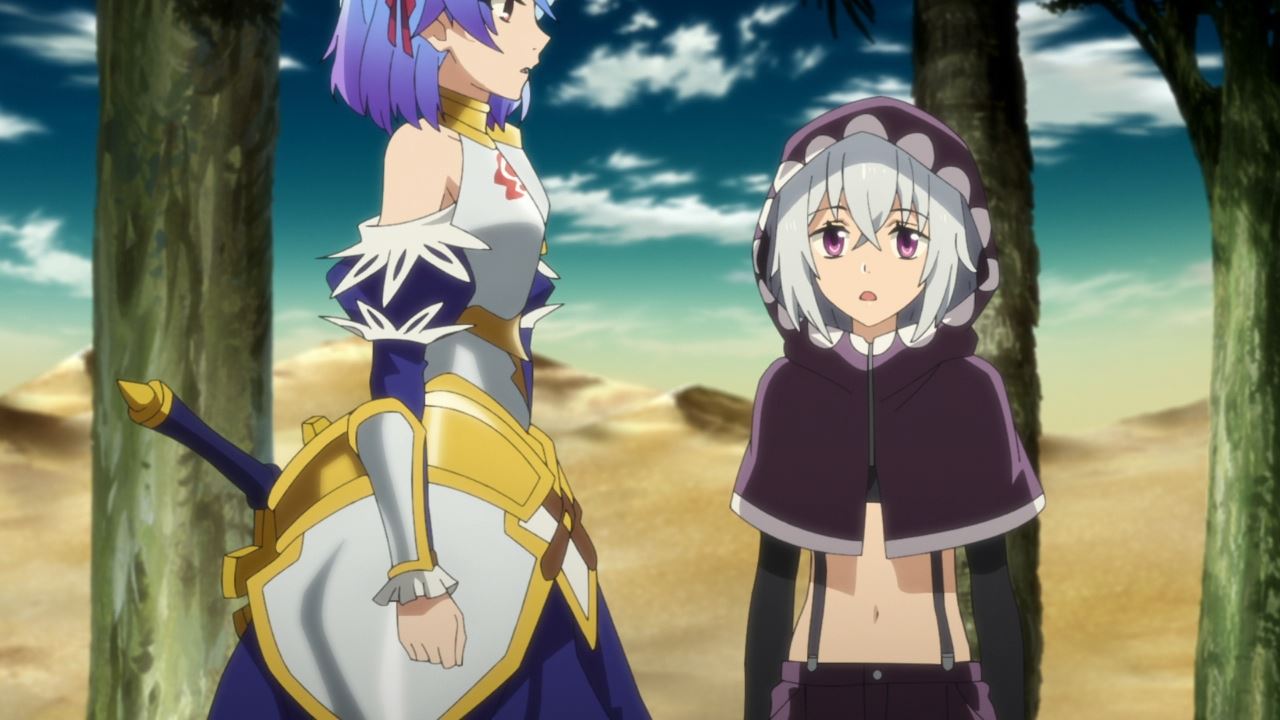 Meanwhile, here’s Ruti and her party where they continue to find the weapon that will defeat the demon lord. Then again, Ares’ incompetence might not find the weapon at all.

Speaking of Ruti, she told Tisse that she doesn’t need to eat nor sleep thanks to her Hero’s blessing, although Ruti really wants to become a normal girl as she wants to be with Gideon rather than being stuck with the task of defeating the demon lord. 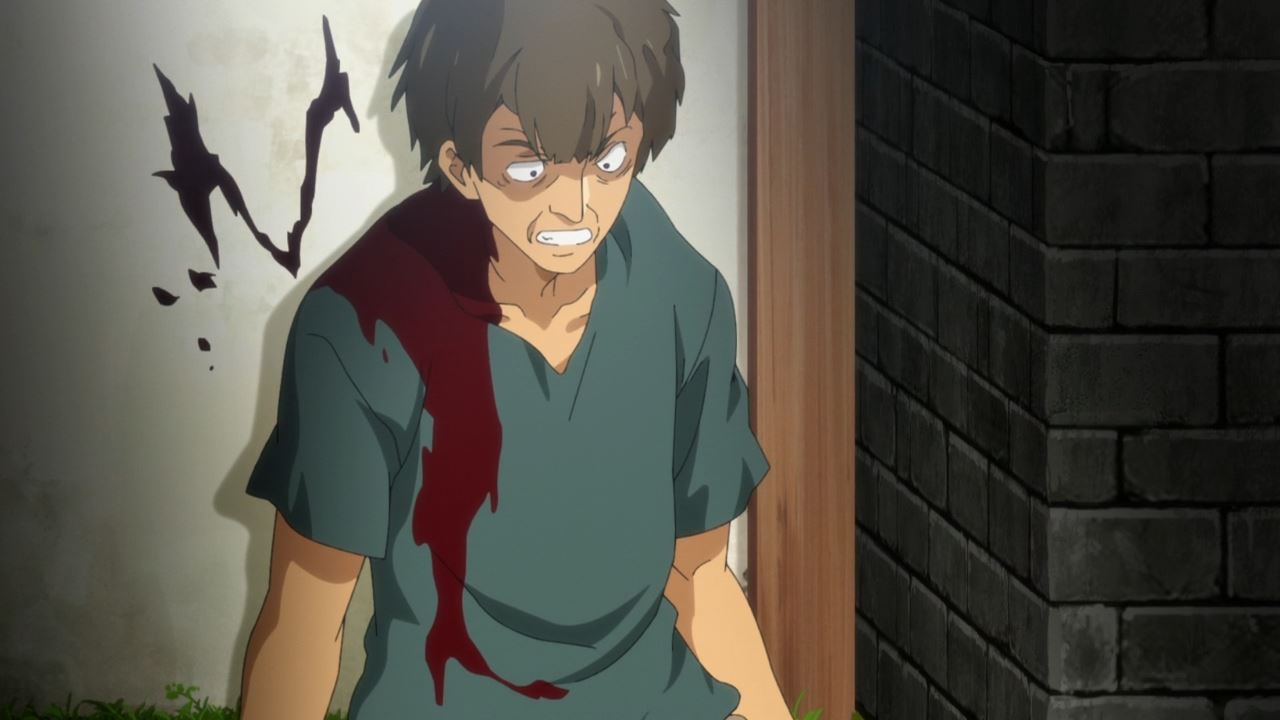 Now let’s return to Zoltan where the villagers are being attacked. Was it a band of bandits or a group of monsters? 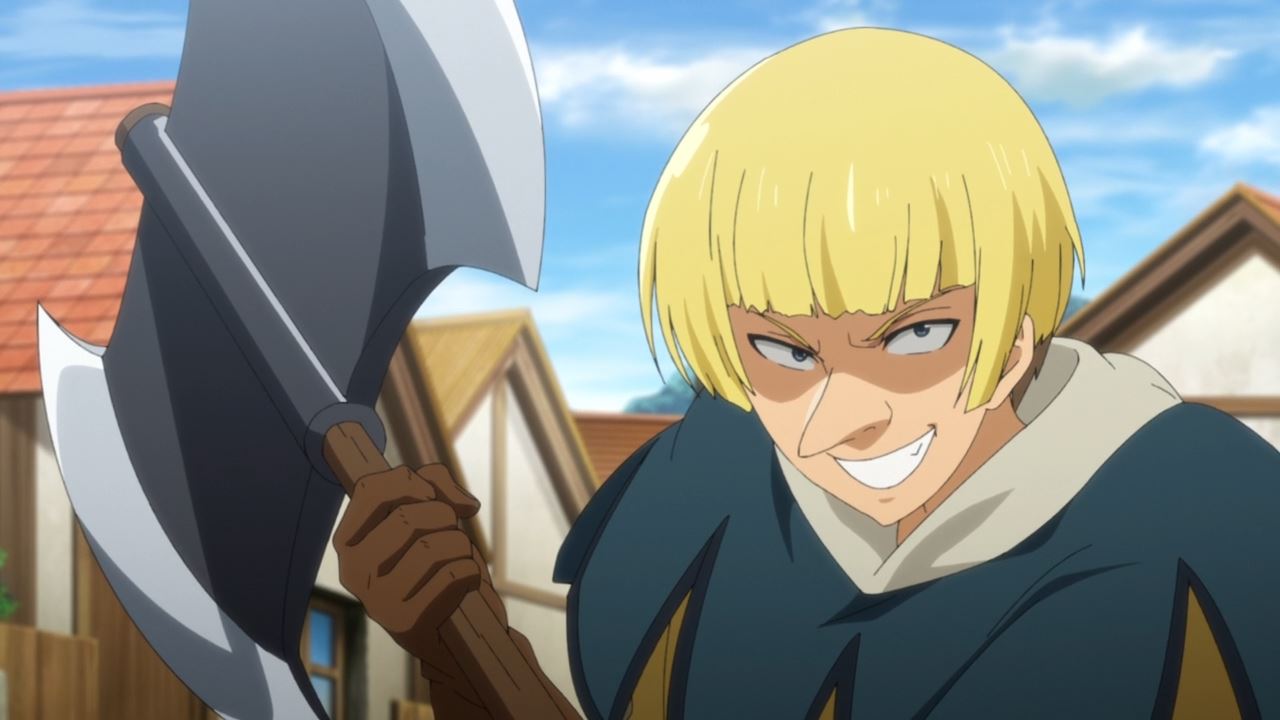 Well, it’s actually Albert’s party members where they’re acting weird lately. I have a feeling that they’re influenced by that illegal drug, hence you see a thief holding an axe effortlessly. 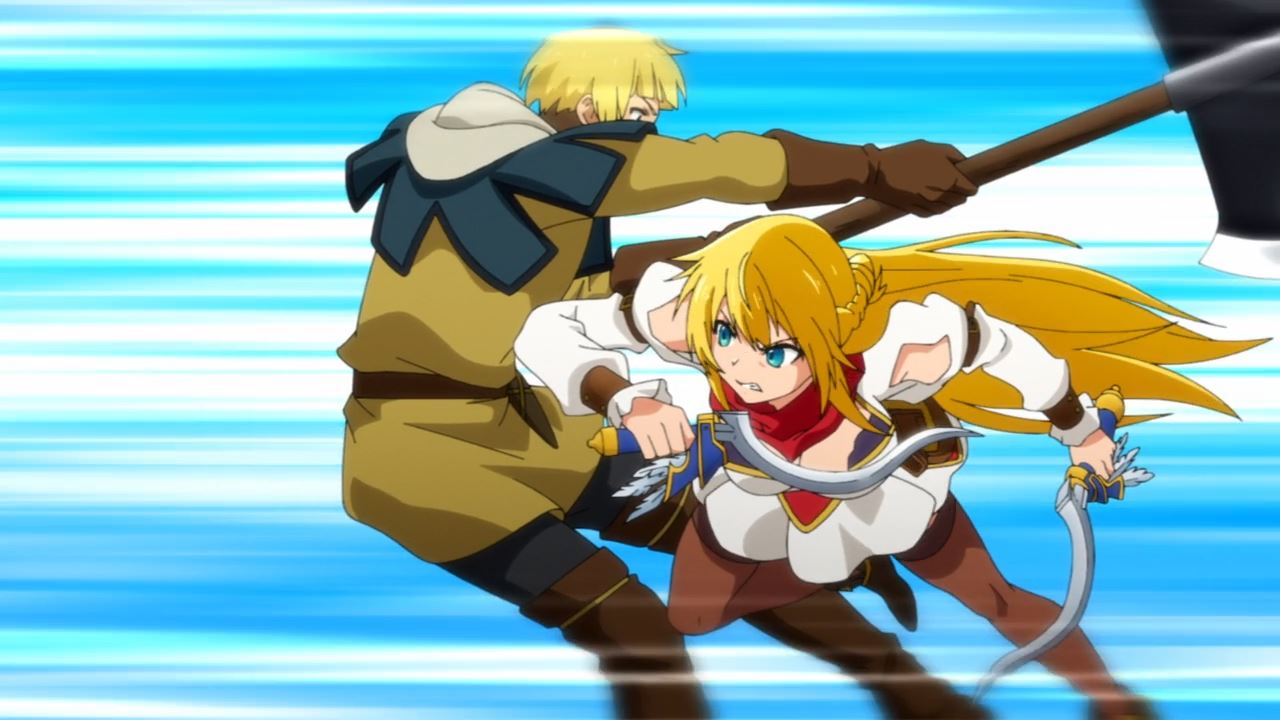 Fortunately, Rit managed to knock him down rather than outright killing this thief. C’mon, she’s a former A Rank adventurer after all.

Then again, it’s not over as Albert’s party members are still influenced by the drug, therefore they can’t calm themselves down with only a knockdown. 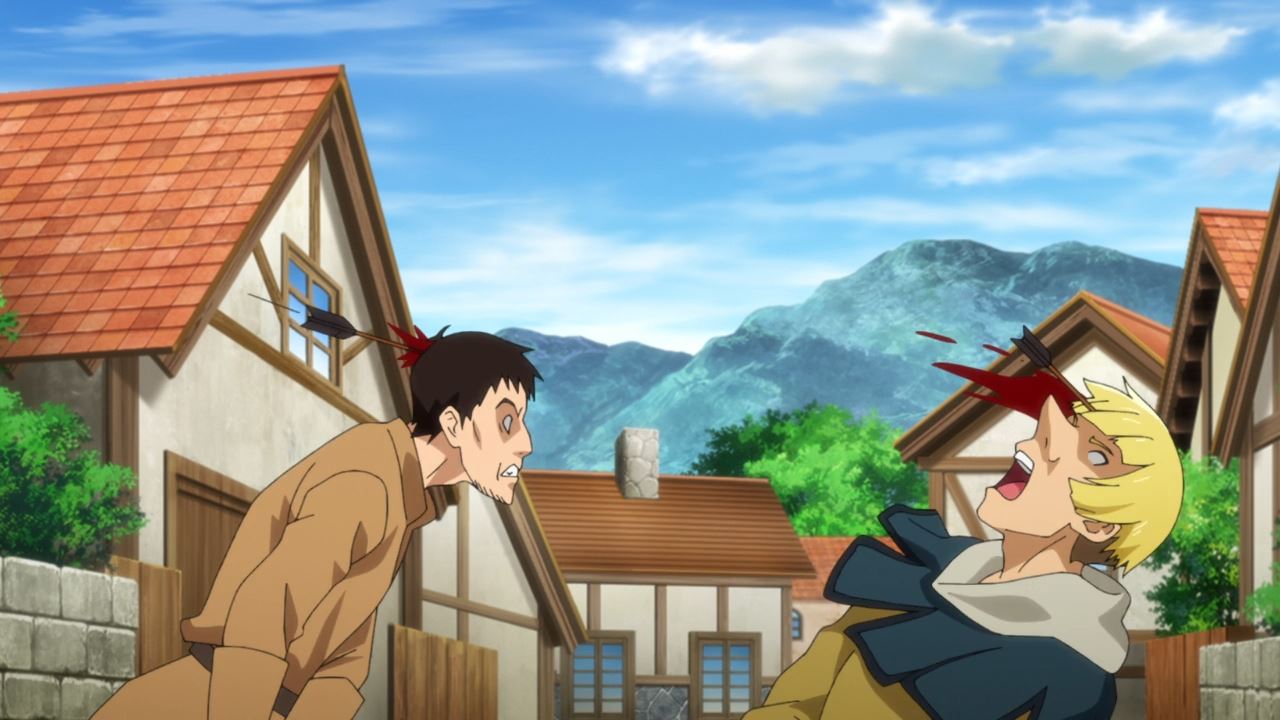 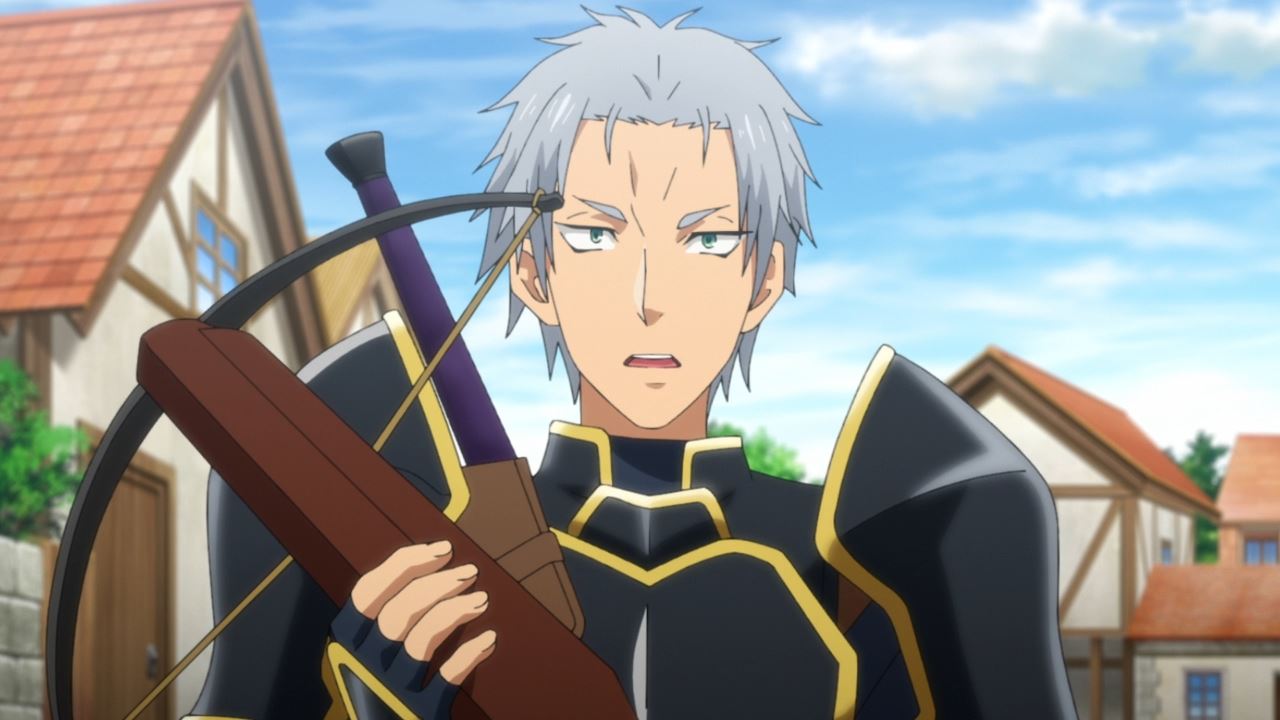 Sadly, it appears that Albert decides to shoot them to the head as he apologize to Rit for the trouble that his party caused. But seriously dude, you shouldn’t kill them outright. 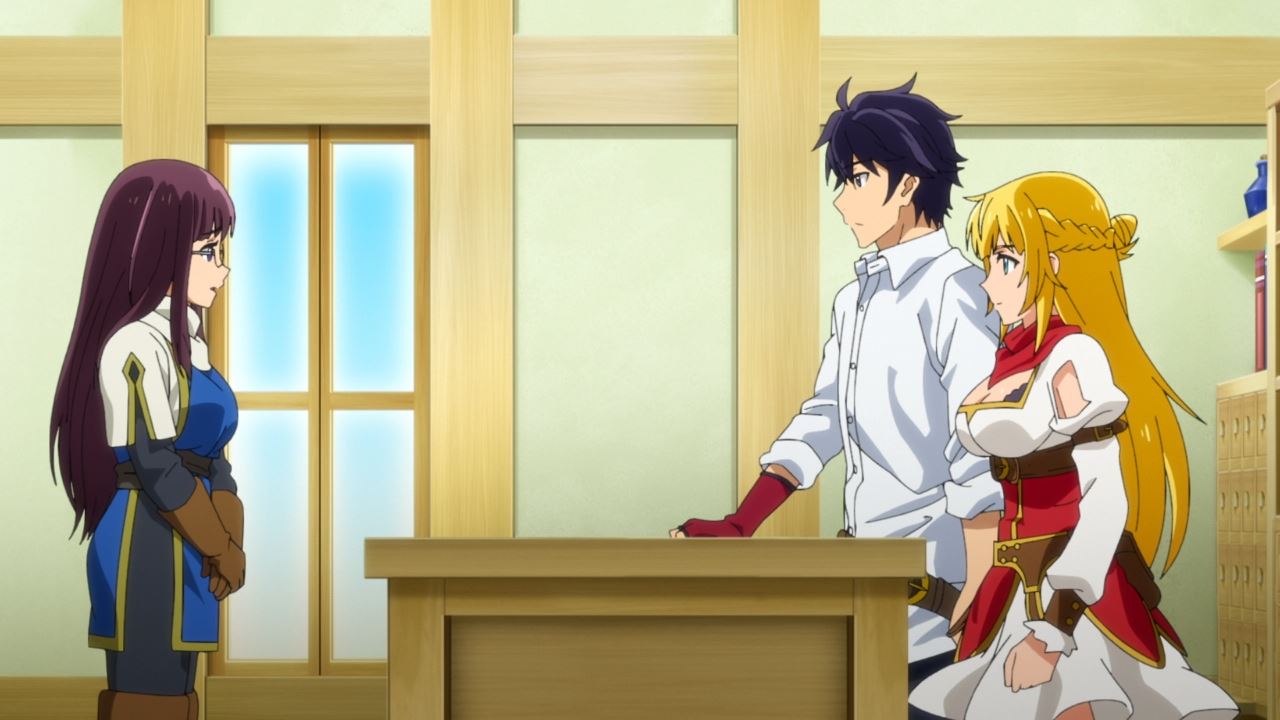 Also, here’s Ria where she apologized on Albert’s behalf, but also told both Red and Rit that her boss might leave Zoltan as Ria feared that she and her fellow party members are slowing him down.

Then again, Red told Ria that Albert won’t be leaving Zoltan like that as he wants to continue defending Zoltan as the champion. Honestly, I wish that this drug endemic will end as soon as possible. 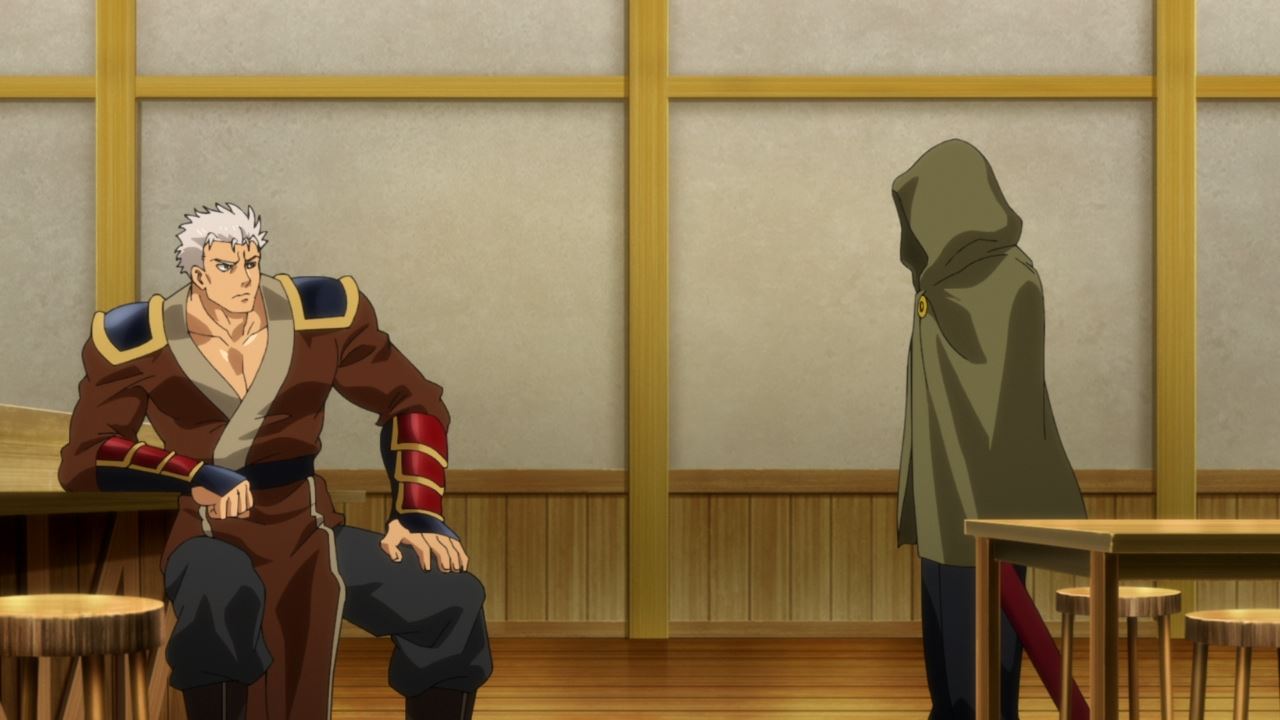 One last thing, here’s Danan where he searches for Gideon until he met a certain person in the hood. 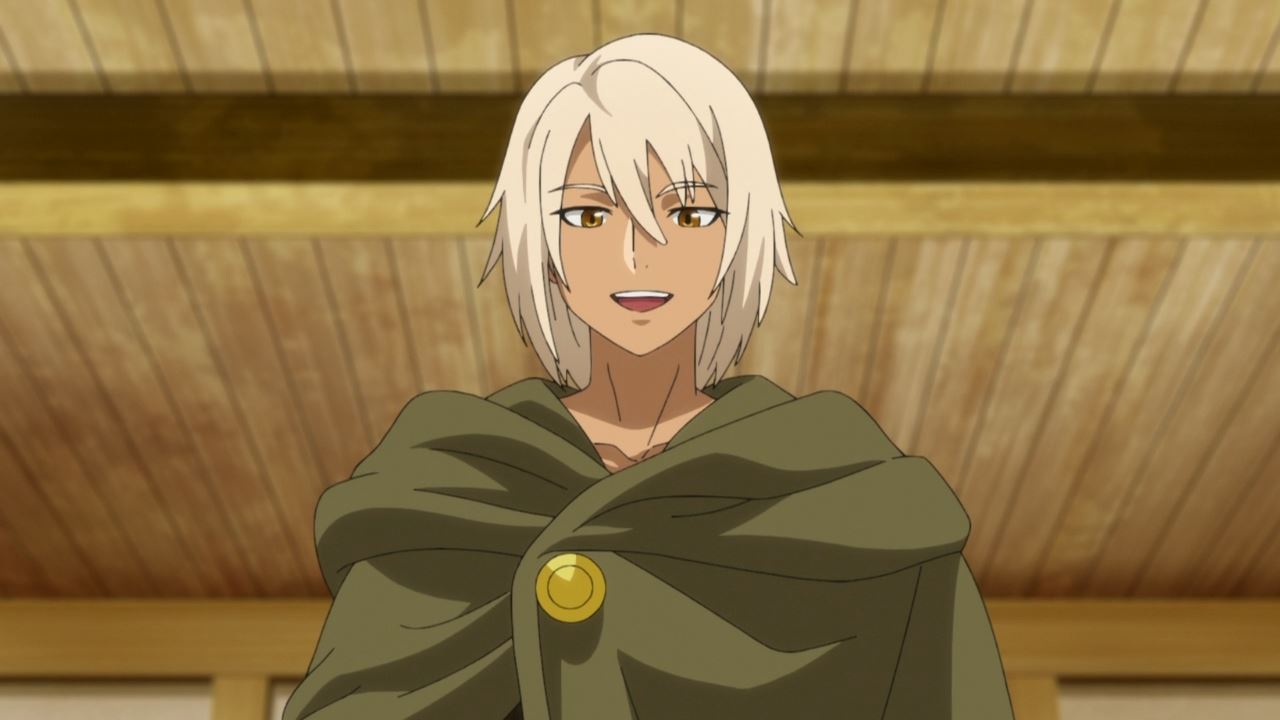 Well, that’s until this person revealed himself to be Bui where he’s also searching for Gideon. Then again, I feel that he’s very suspicious ’cause he might dispose both Danan and Gideon.

Speaking of Danan, I’m sure that he wants Gideon to return to Ruti’s party once this martial artist sees him, although Gideon will politely say no. 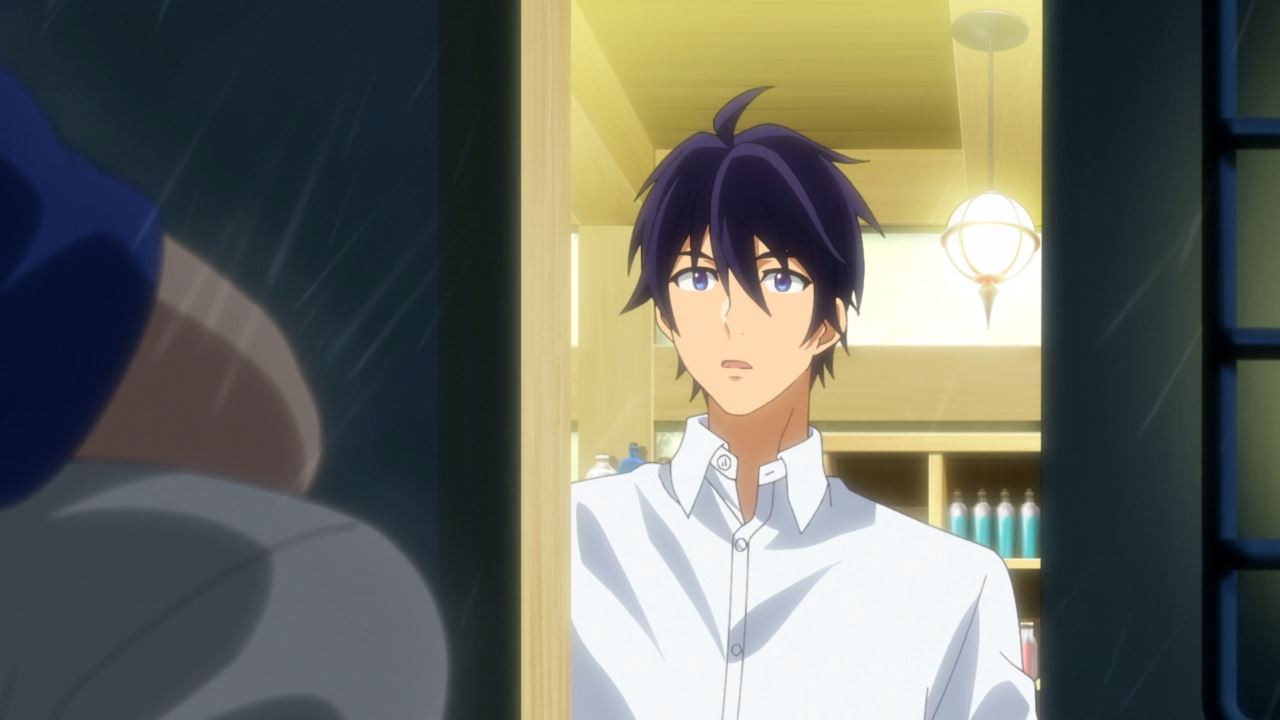 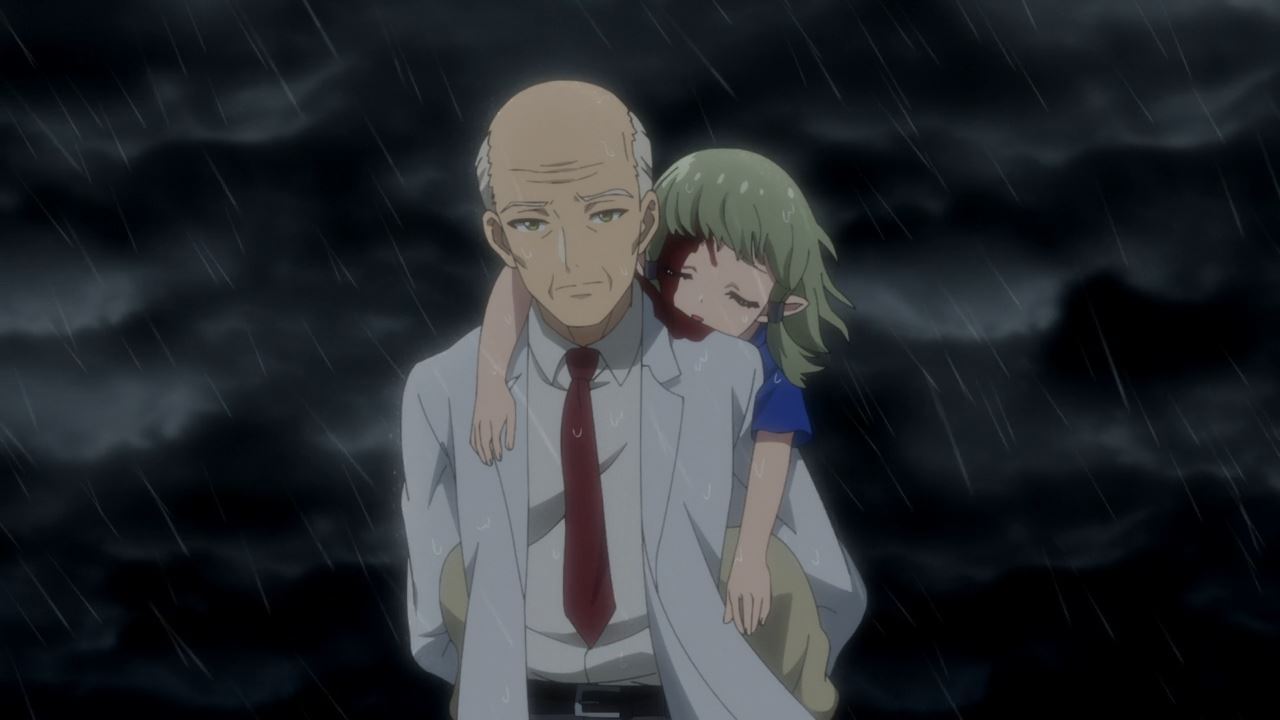 Anyways, let’s end this episode where Red met the doctor in the middle of a stormy night, and was shocked that Al was severely injured. Oh boy, did some drug addict attacked Al?

With that said, I’ll see you next time where things are gonna get serious now that Red and Rit must deal with drug pushers within Zoltan.