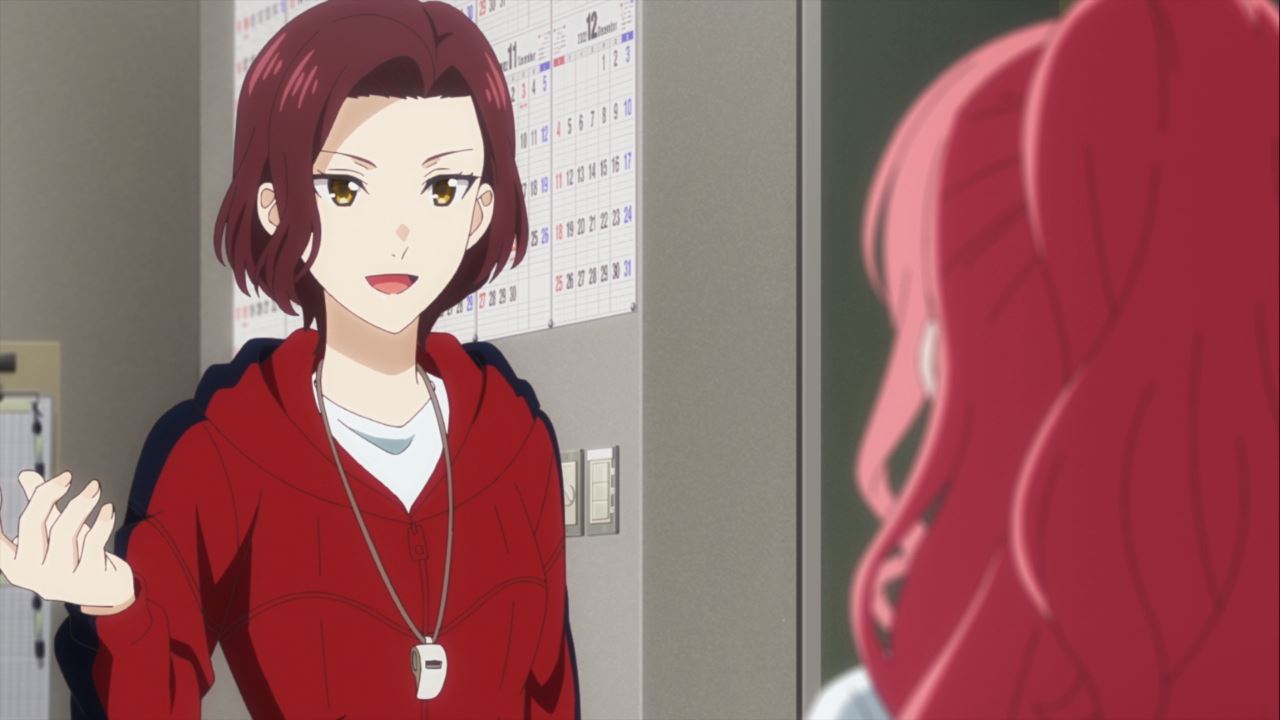 Let’s start this episode with Yoko Matsunaga where the coach told Kaoruko Yanagida to raise her voice since she’s a goaltender after all. 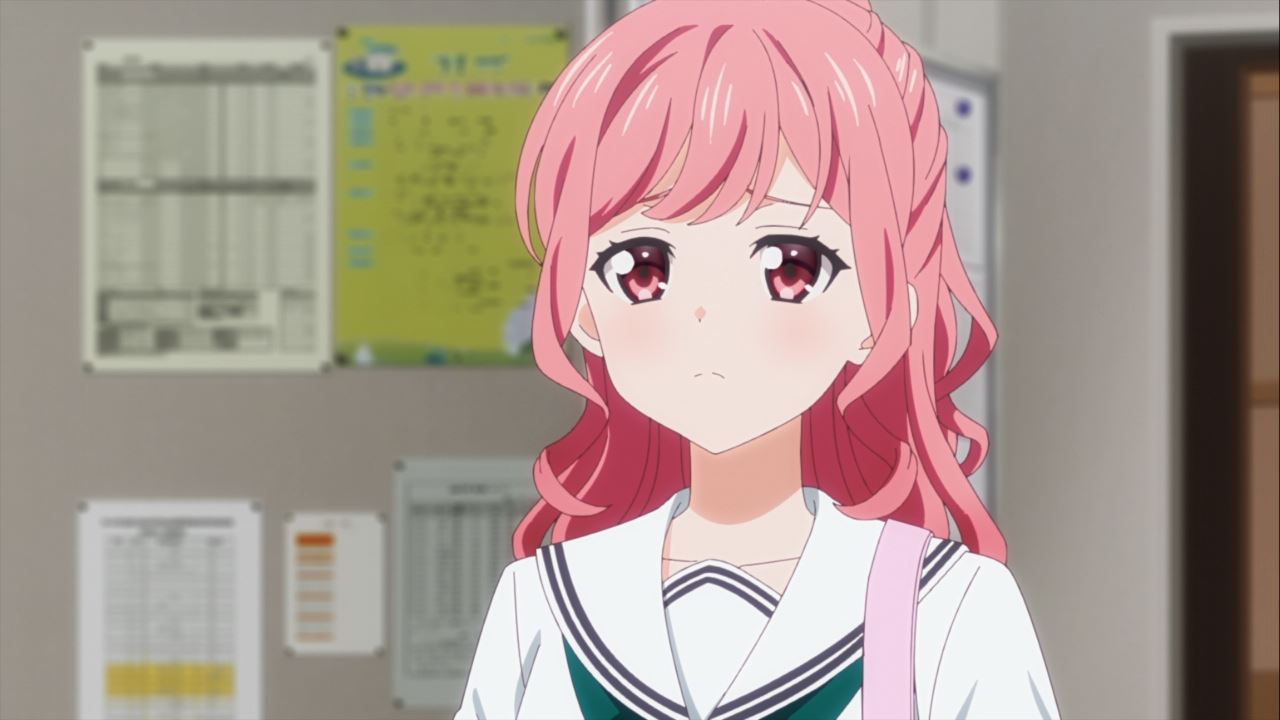 And speaking of Kaoruko, she’s soft-spoken throughout her life in which she’s not used to call people loudly. But you know what, I feel that she’ll change on this episode. 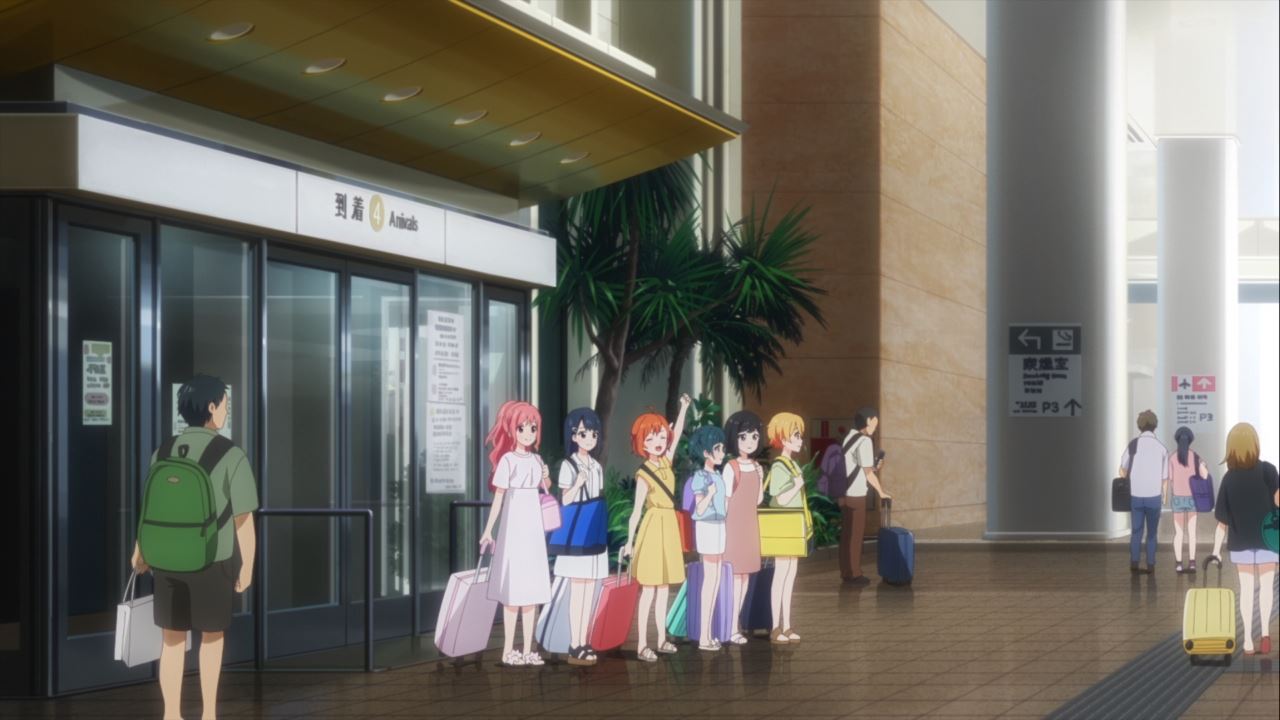 For now, the Nikko Dream Monkeys junior ice hockey team will have their summer camp at Okinawa. Yeah, they’re pretty excited to run across the beach. 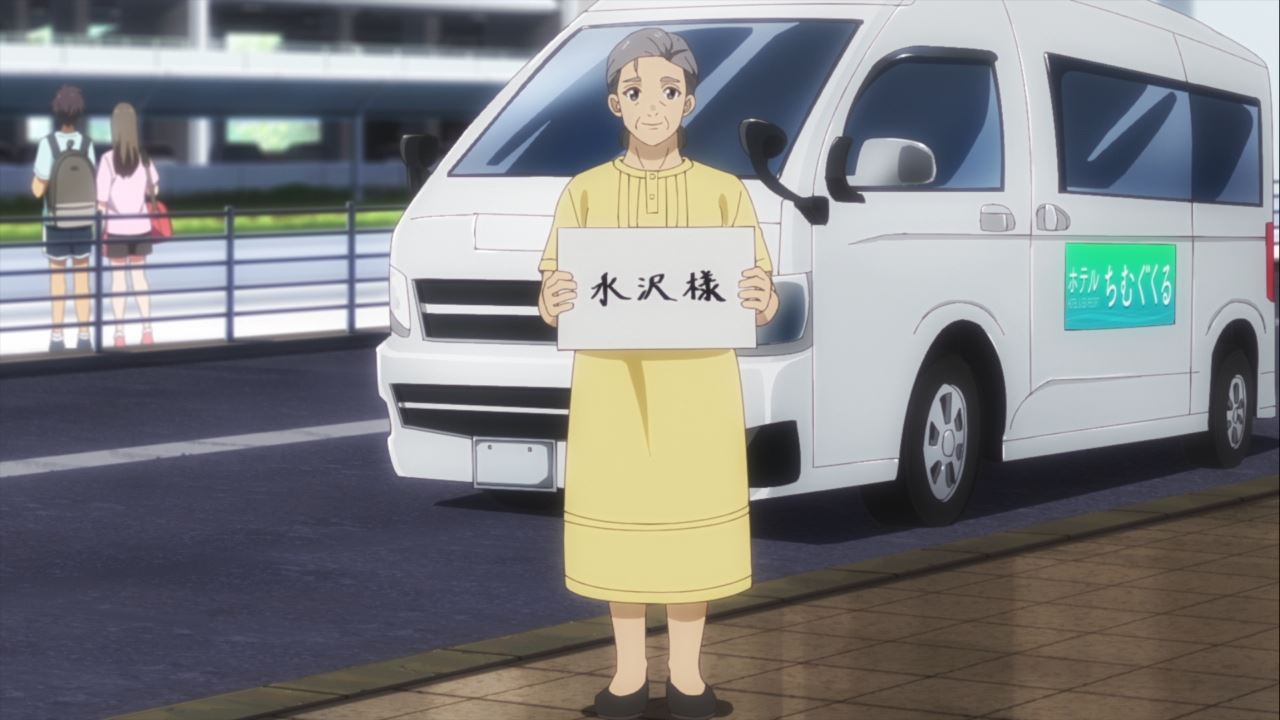 Of course, there’s a catch though as Manaka Mizusawa and her friends will have to take part-time jobs at Hotel Chimugukuru. All I can say is that the Mizusawa family has lots of connections.

So the first thing that they’ll do is to have fun at the beach as Manaka took off her clothes to reveal her swimsuit. 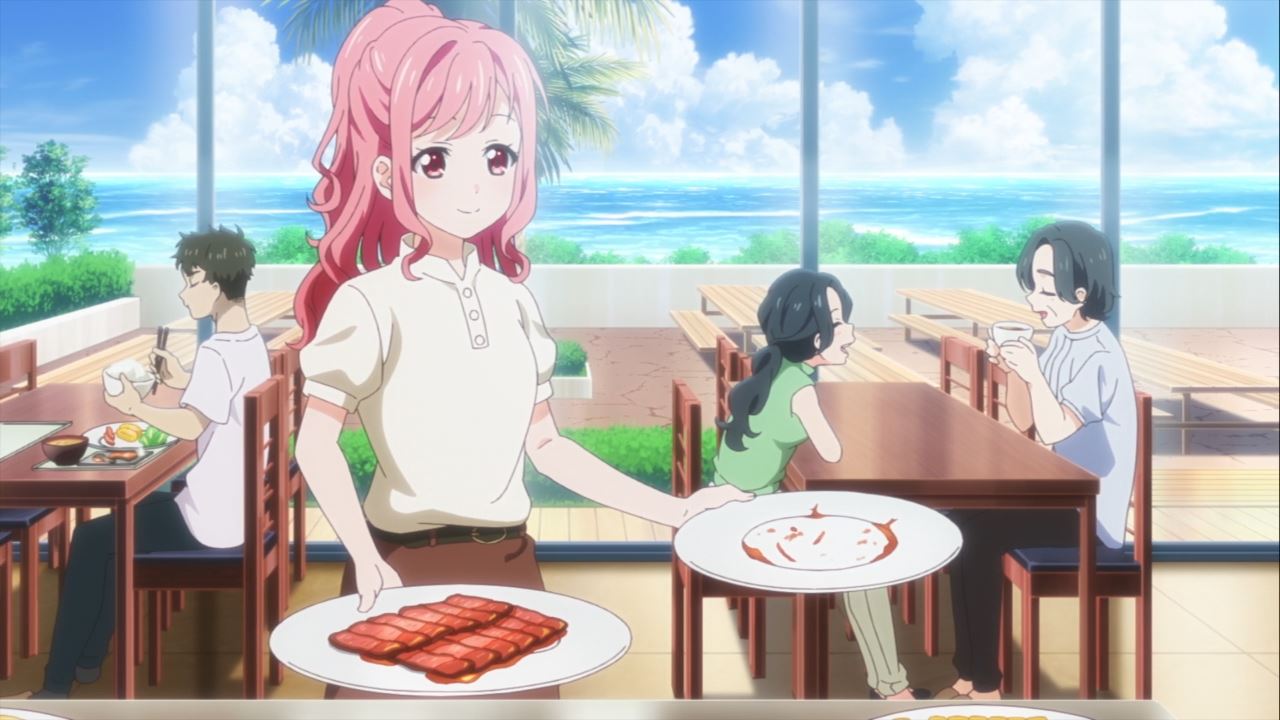 Afterwards, they need to do their part-time jobs at Hotel Chimugukuru. C’mon, they’re not gonna be freeloaders for the entire camp. 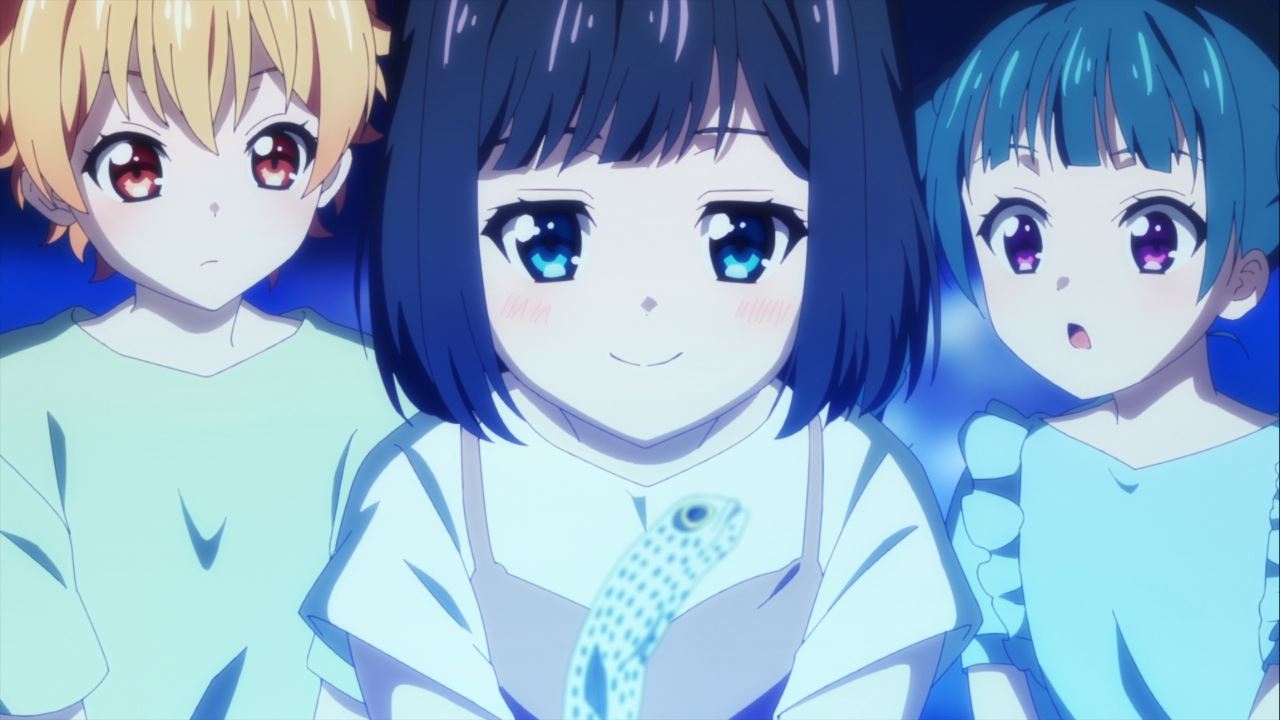 But if they do well enough, the owner will allow them to visit various places like an aquarium for example.

Looks like Naomi Takagi is happy to see a spotted eel in Okinawa. Wait a minute, what about training? 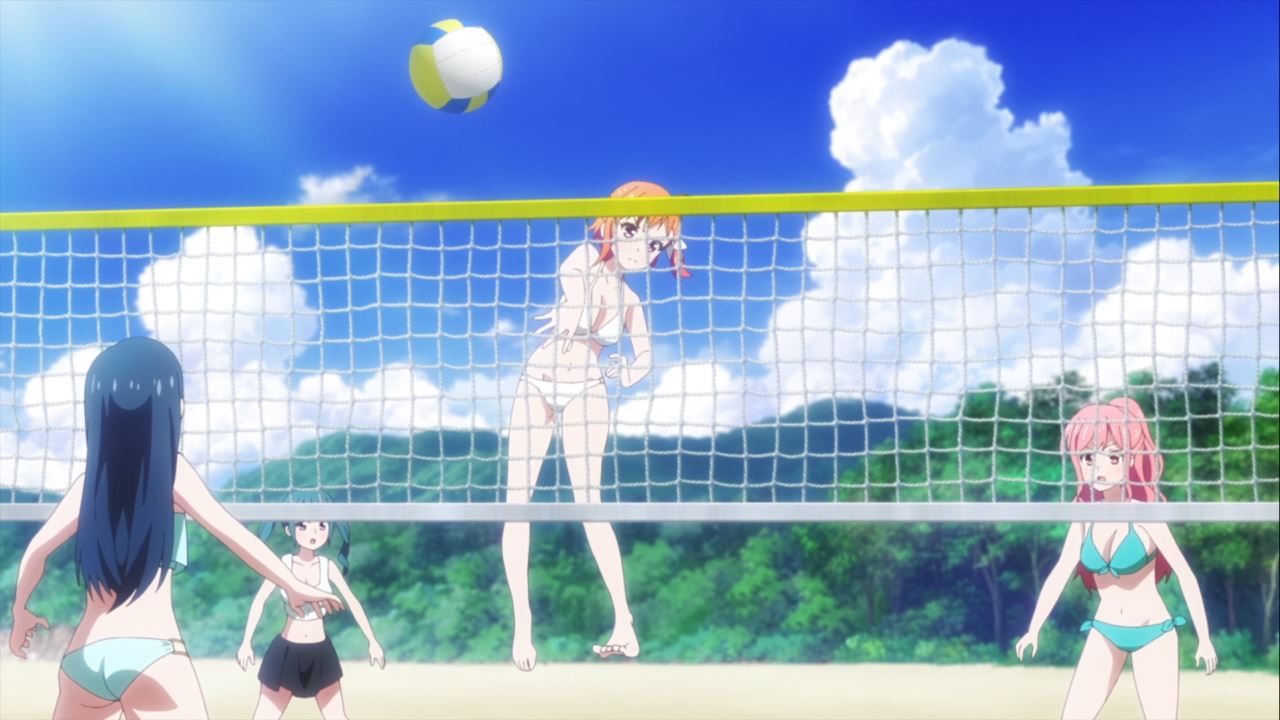 Well, in addition to doing some stretches and other routines, Manaka and the rest will play beach volleyball. 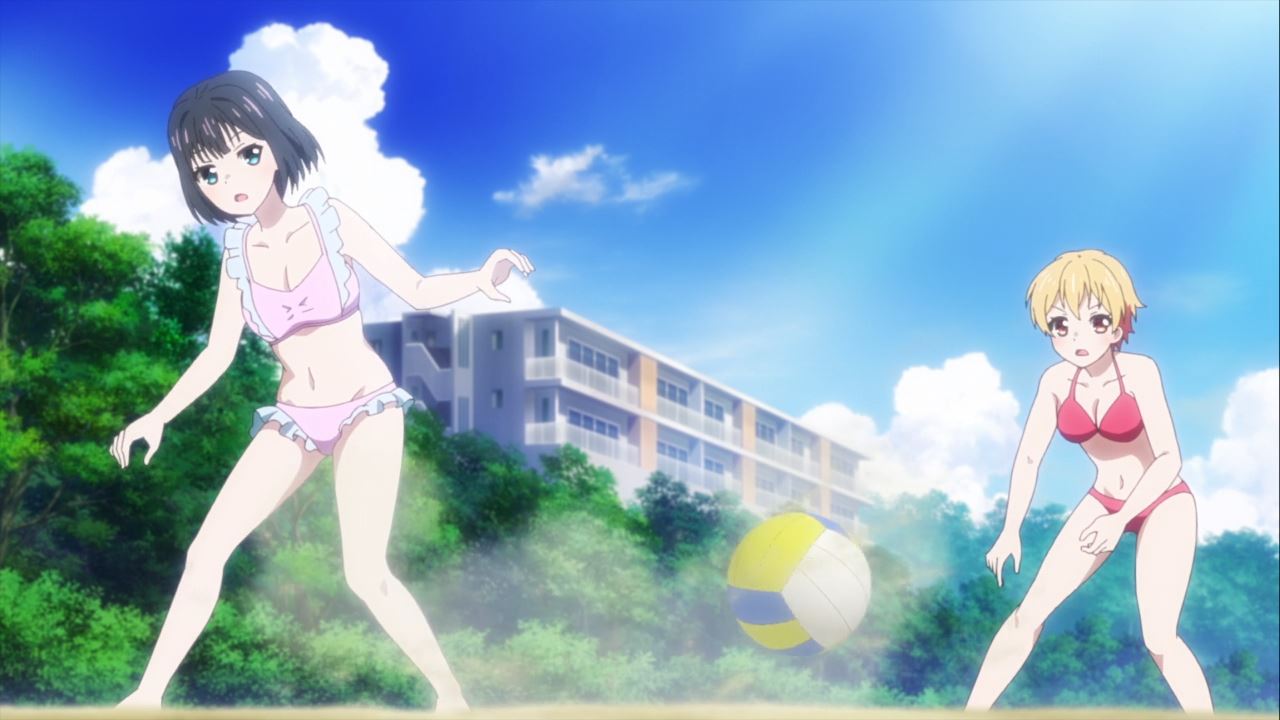 All I can say is that Manaka is good at playing beach volleyball considering that she’s just a normal schoolgirl who does knitting in her spare time. Oh, and ice hockey too! 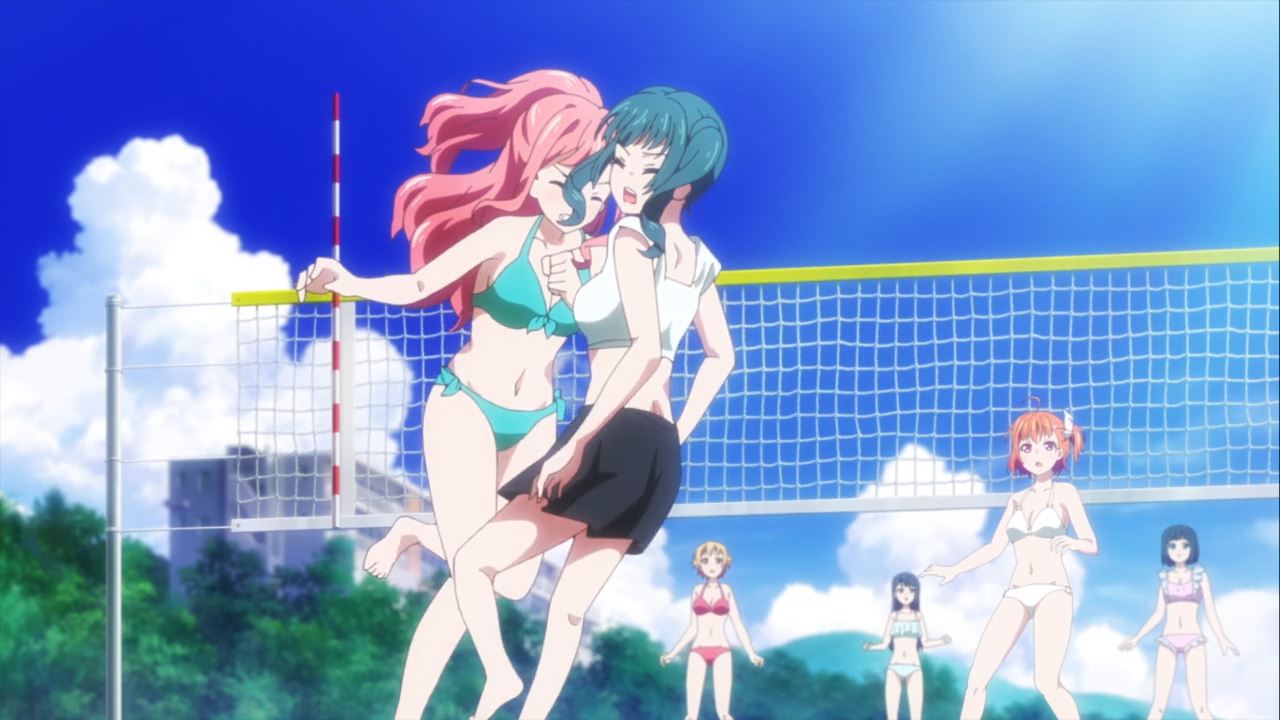 Unfortunately, both Ayaka Mizusawa and Kaoruko Yanagida bump each other as they try to get the ball. All I can say is that Kaoruko must communicate with her teammates rather than stay silent. 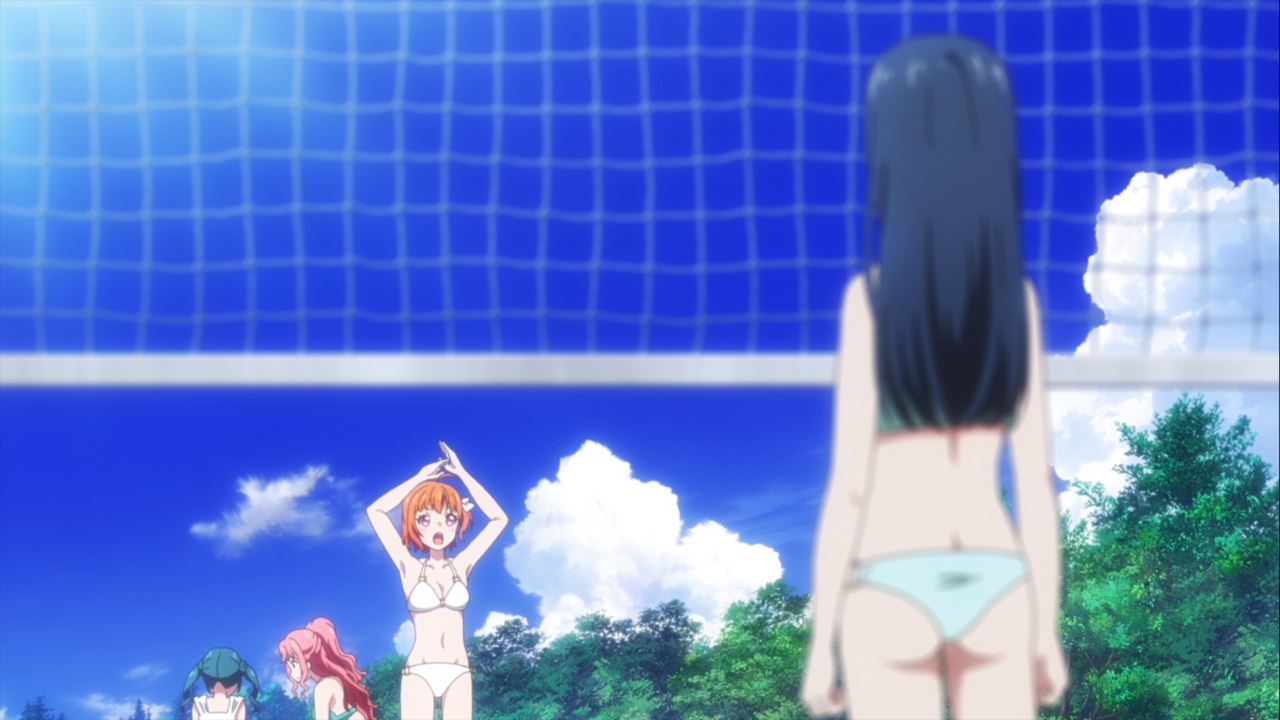 Anyways, looks like Manaka called a time-out as she needs to sort her teammates out, especially Kaoruko Yanagida where she’s hesitant on saying loudly. 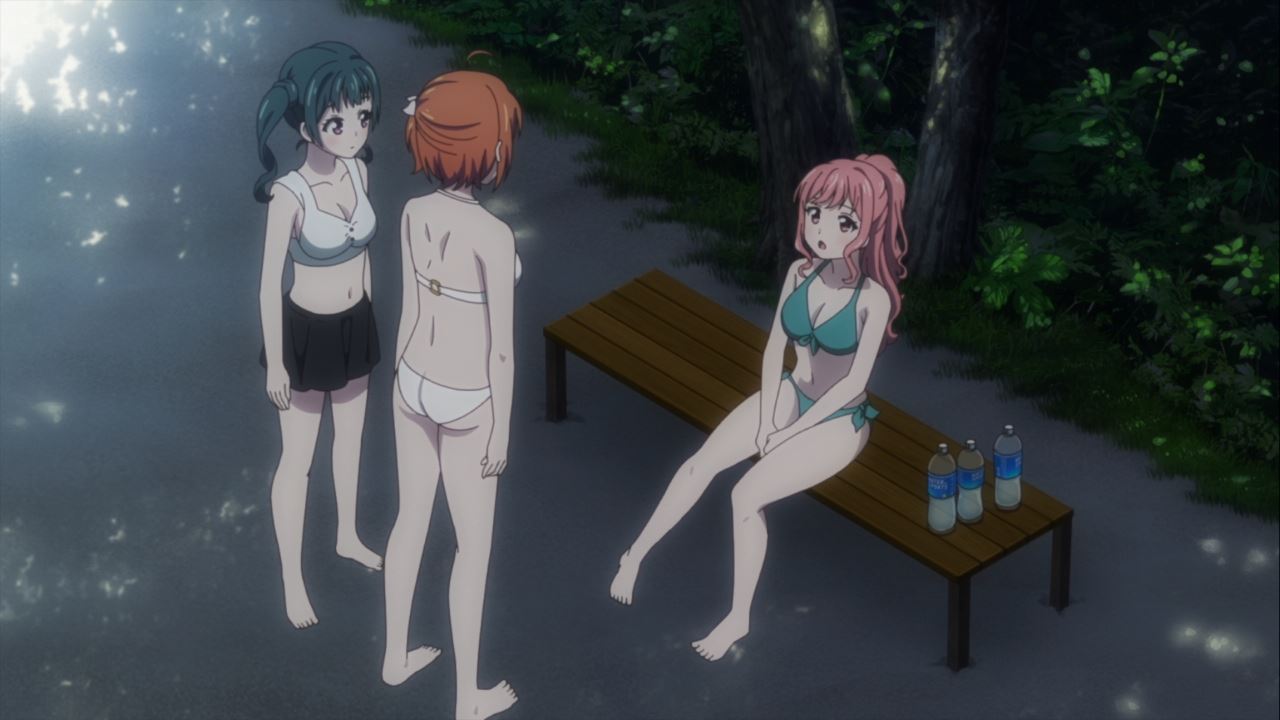 But here’s Kaoruko where she shares her hesitancy and frustration to communicate in the heat of the moment. While I understand her plight, all Yanagida needs is a bit of courage. 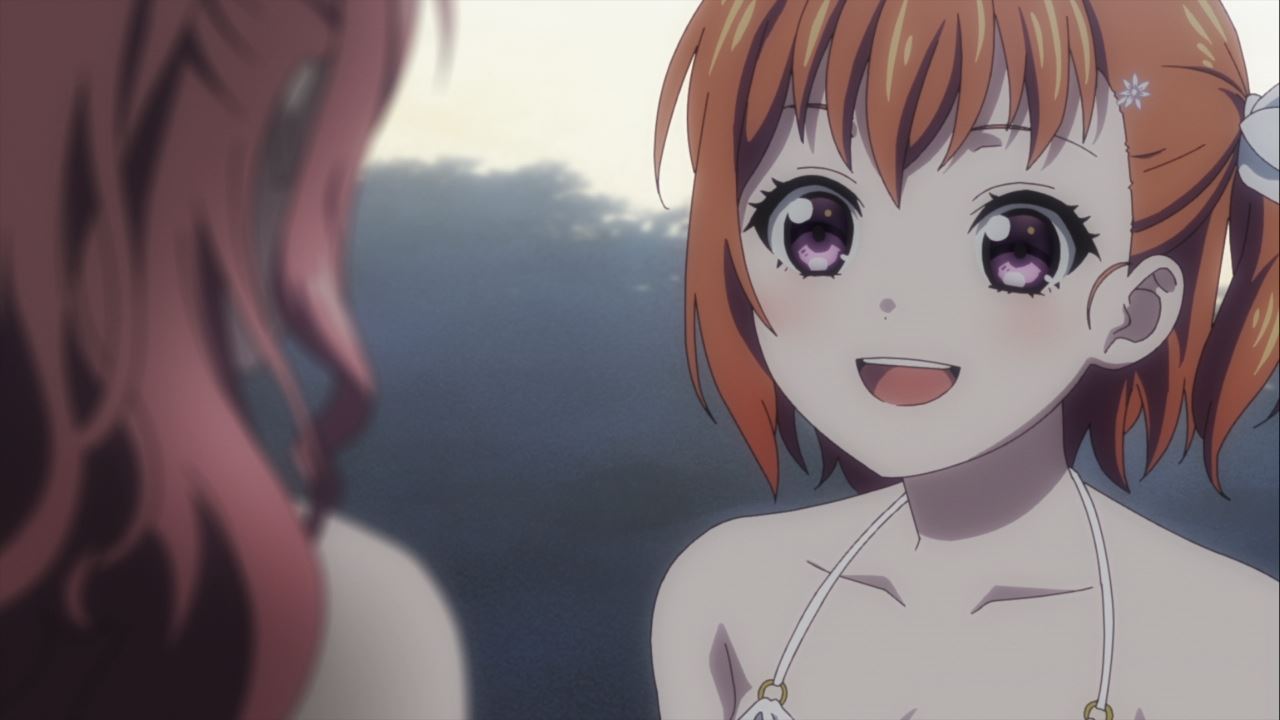 Even Manaka Mizusawa agrees that Kaoruko needs to be a brave girl and make the right decision in a loud voice. Let’s see if Manaka’s advice would work on her. 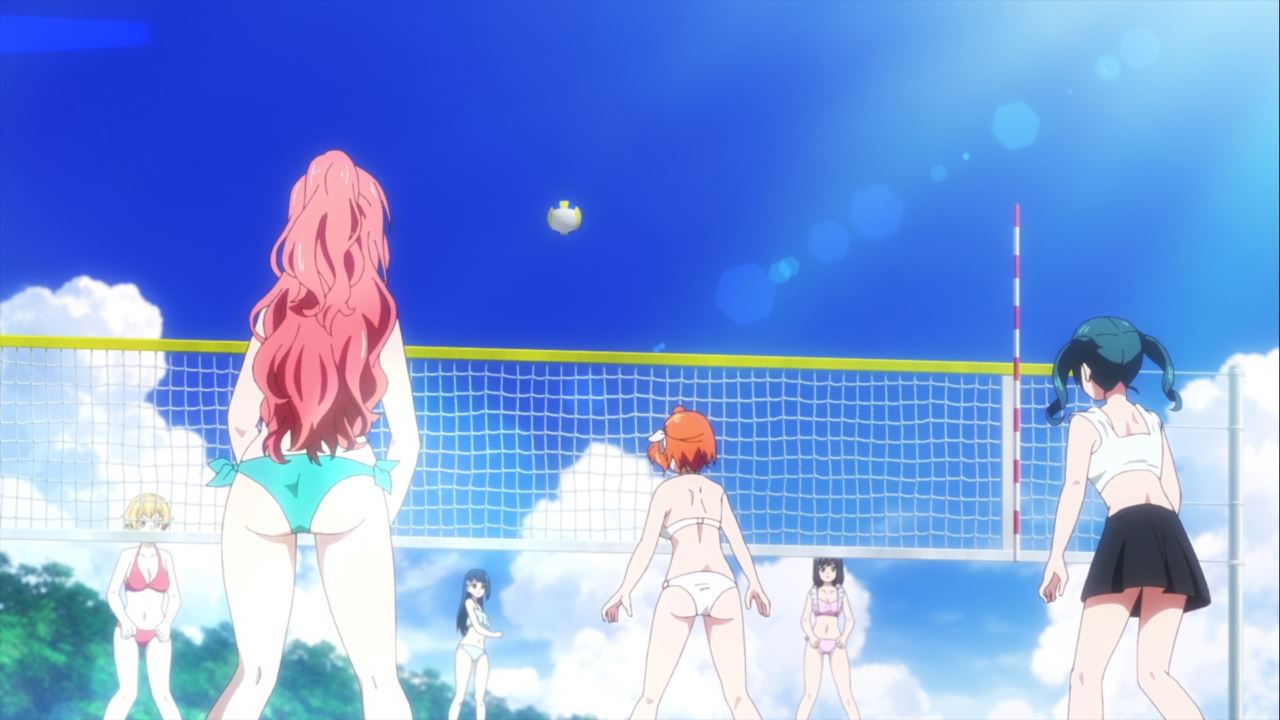 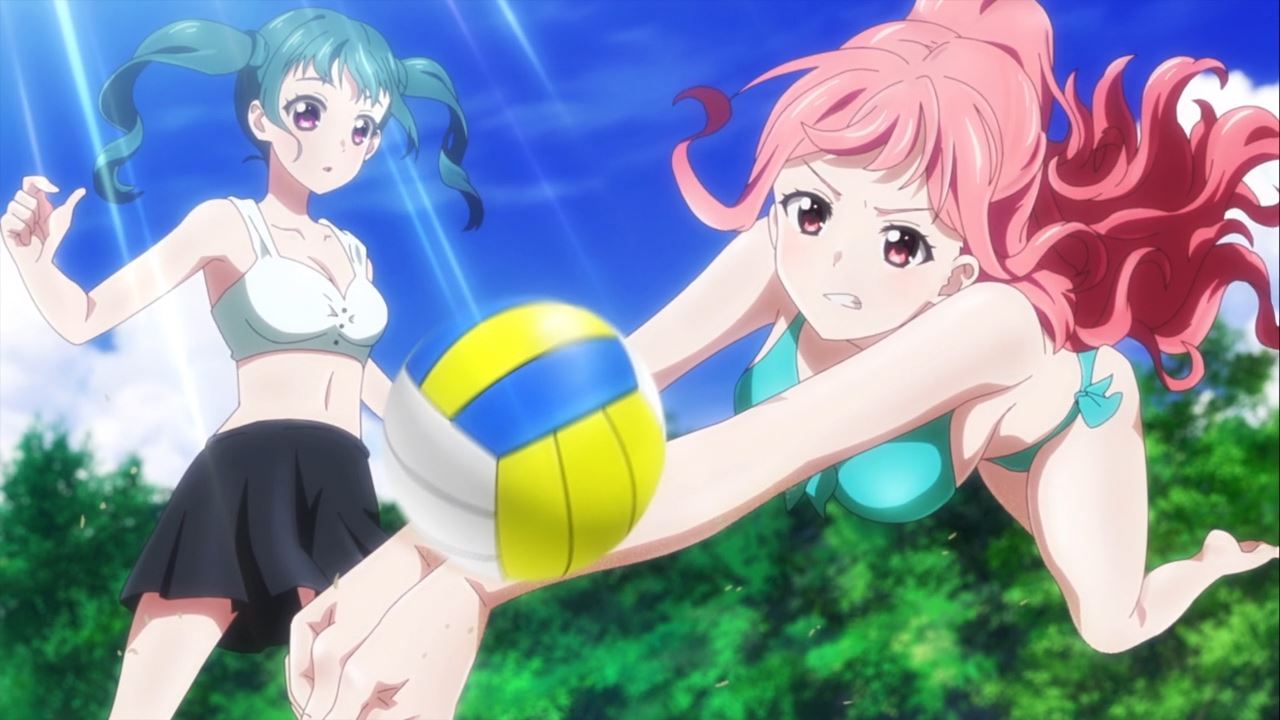 Well, turns out that Kaoruko Yanagida is no longer hesitant to take command of the situation and turn this game around. Looks like her communication woes are fixed on this summer camp. 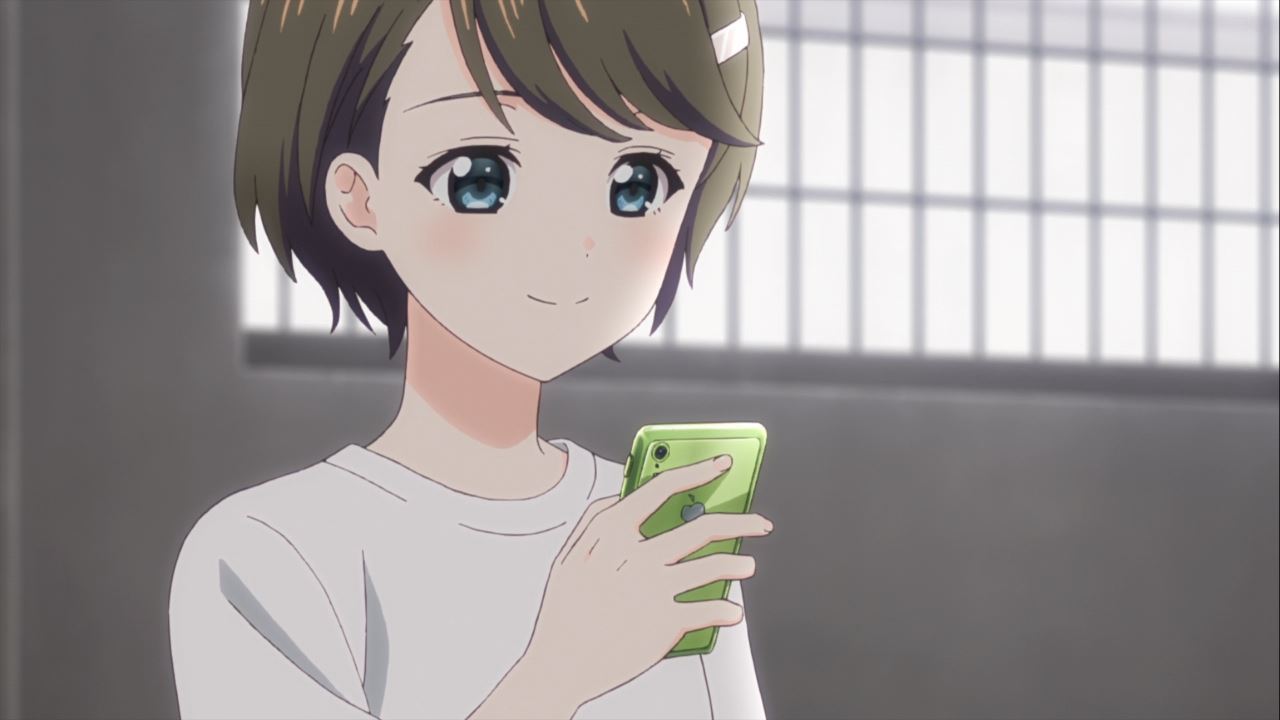 One last thing, here’s Mami Ono where she received a message from Manaka Mizusawa as she and her team are doing fine at Okinawa.

Oh by the way, I’m surprised that Mami is still playing ice hockey, which I’m really curious on what team she’s currently playing. 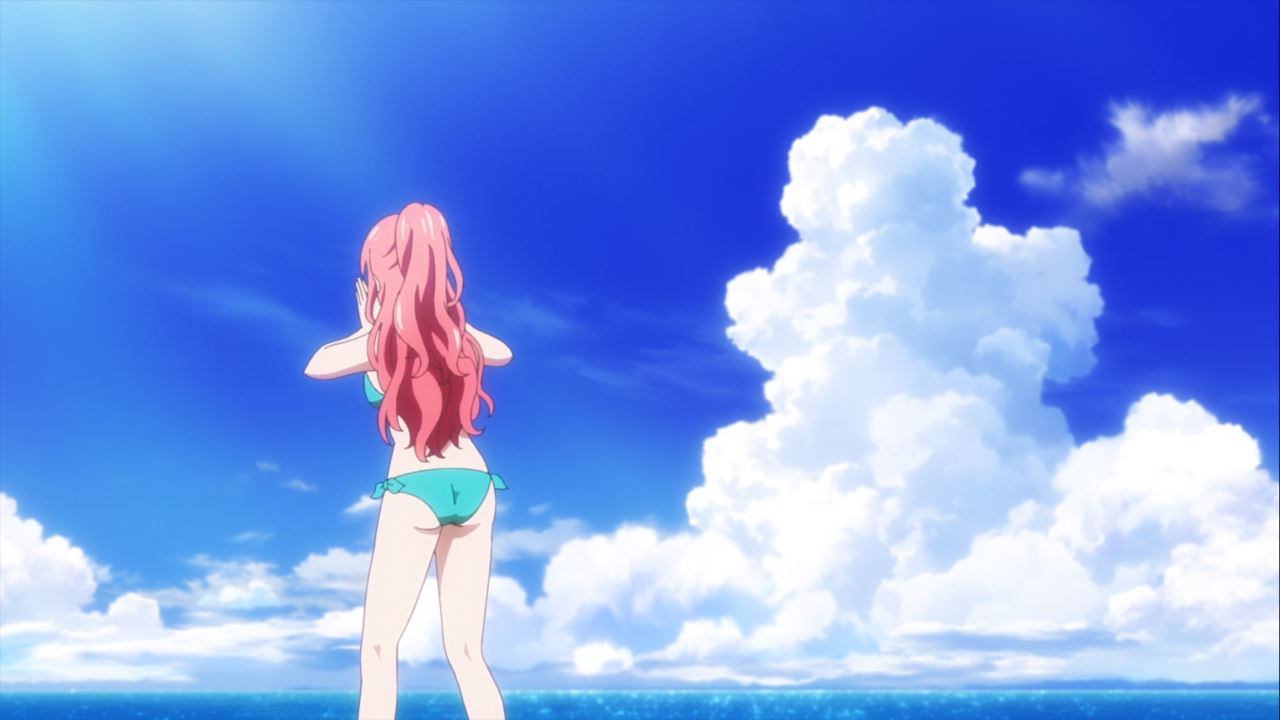 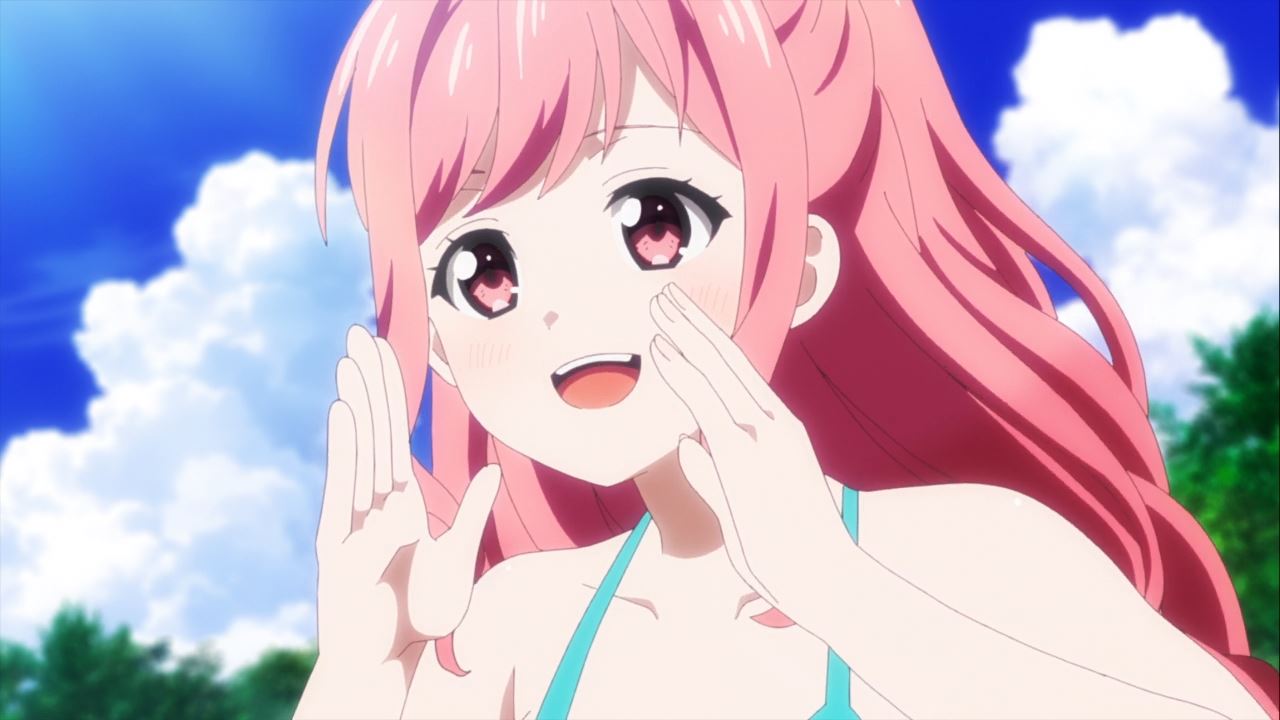 But anyways, let’s end this episode where Kaoruko Yanagida shouts over the horizon. Let’s hope that she can not only block shots, but also command her teammates to victory. Anyways, I’ll see you next time!