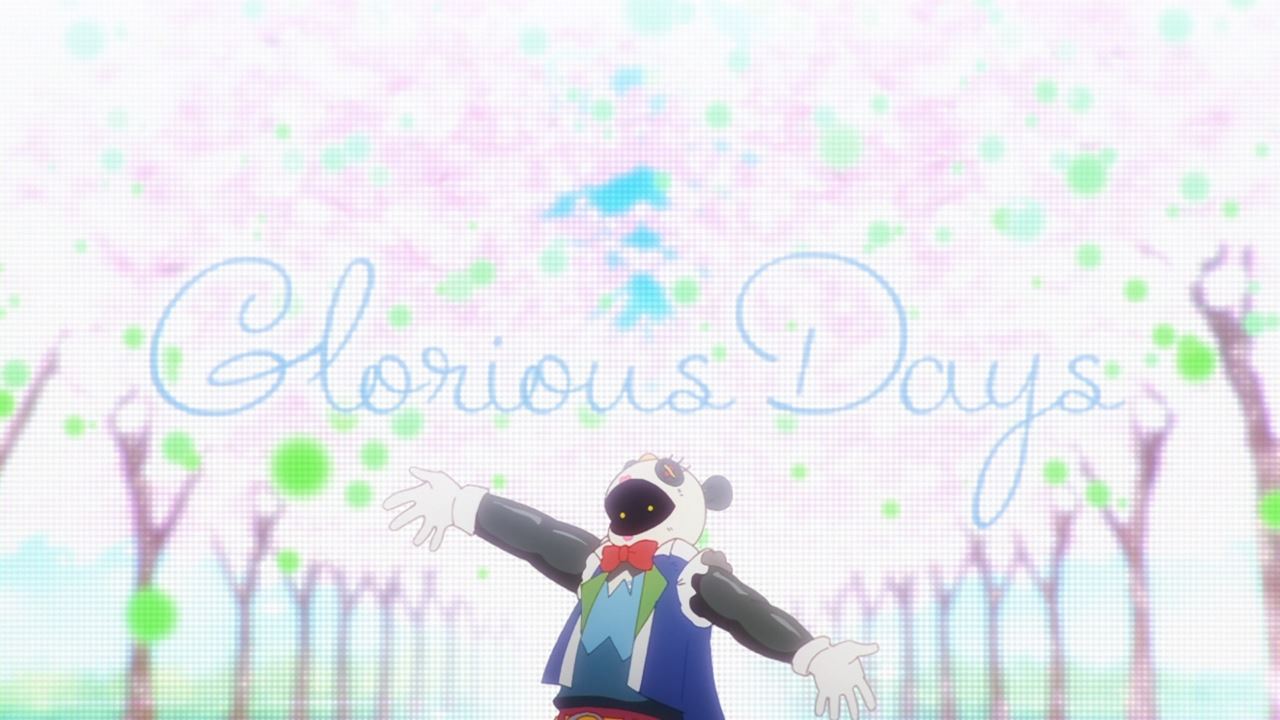 Let’s start with Sumipanda where the mascot announces title of the original song “Glorious Days”. Of course, the competition needs 7 surviving contestants as the 7th edition of Selection Project has reached its climax. 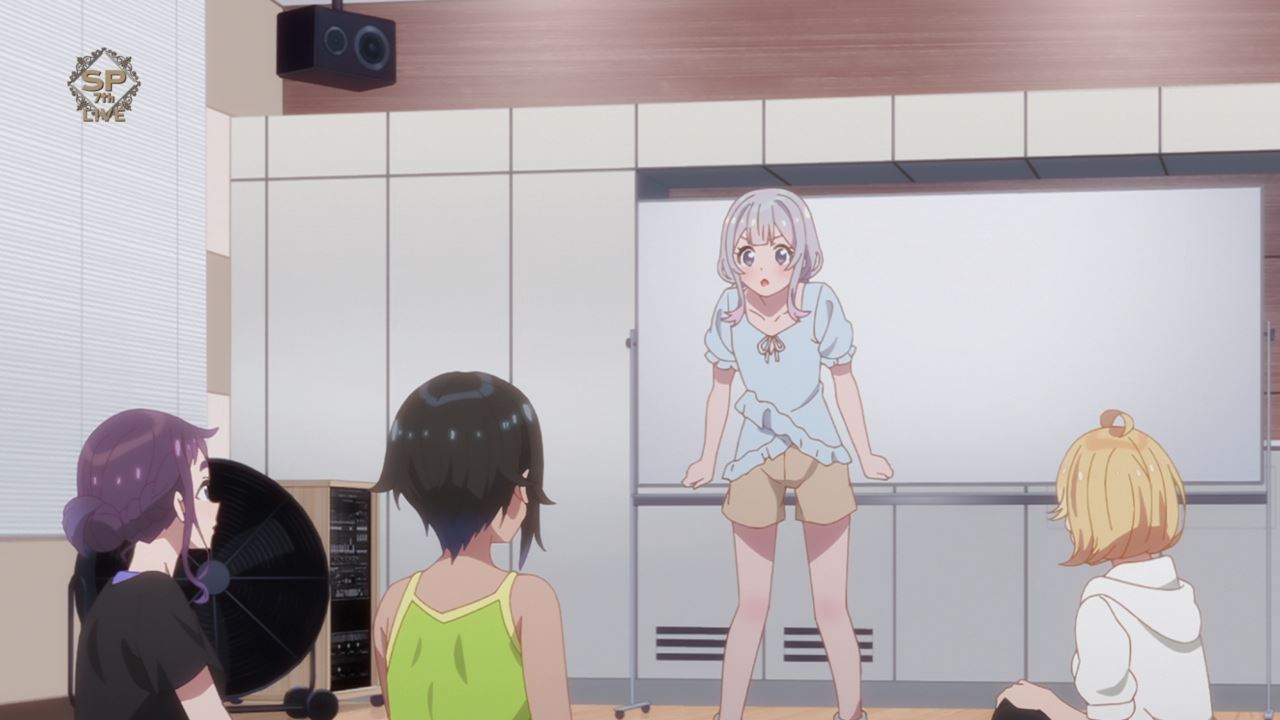 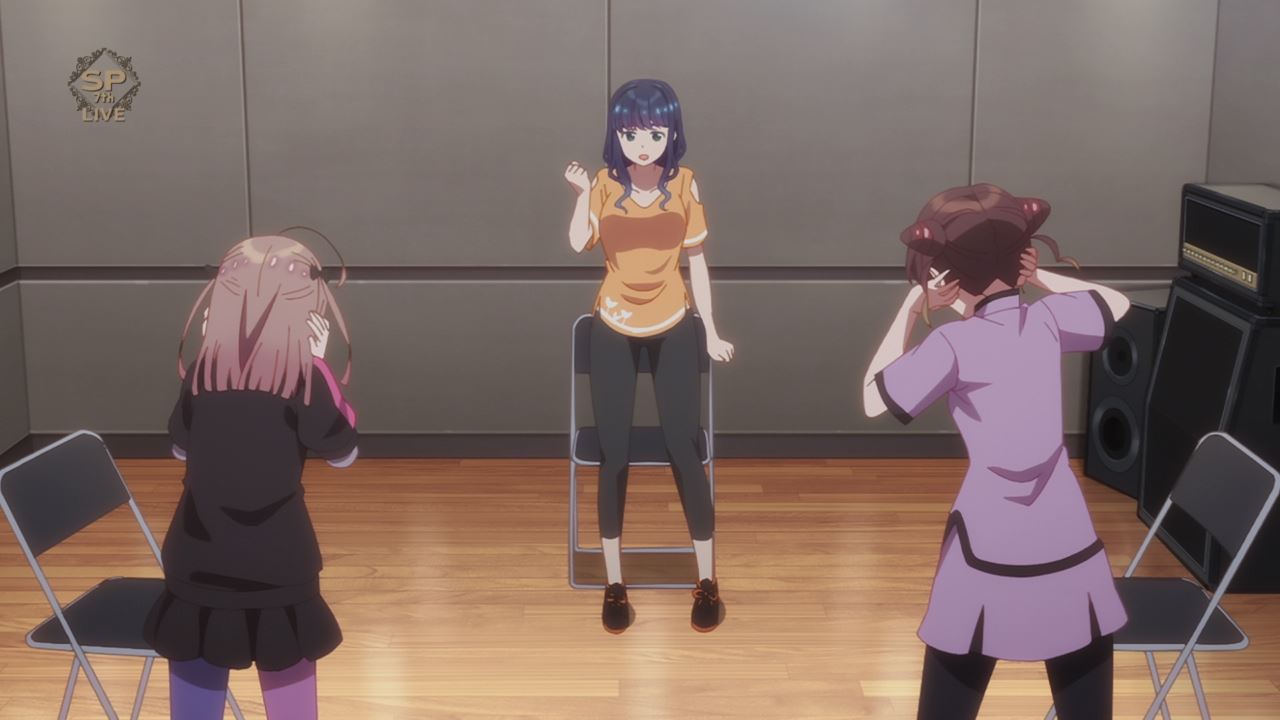 Of course, most of the contestants are conflicted on who will be voted out as they become friends during the course of the competition. Basically, it’s really hard to choose which person is the weakest link. 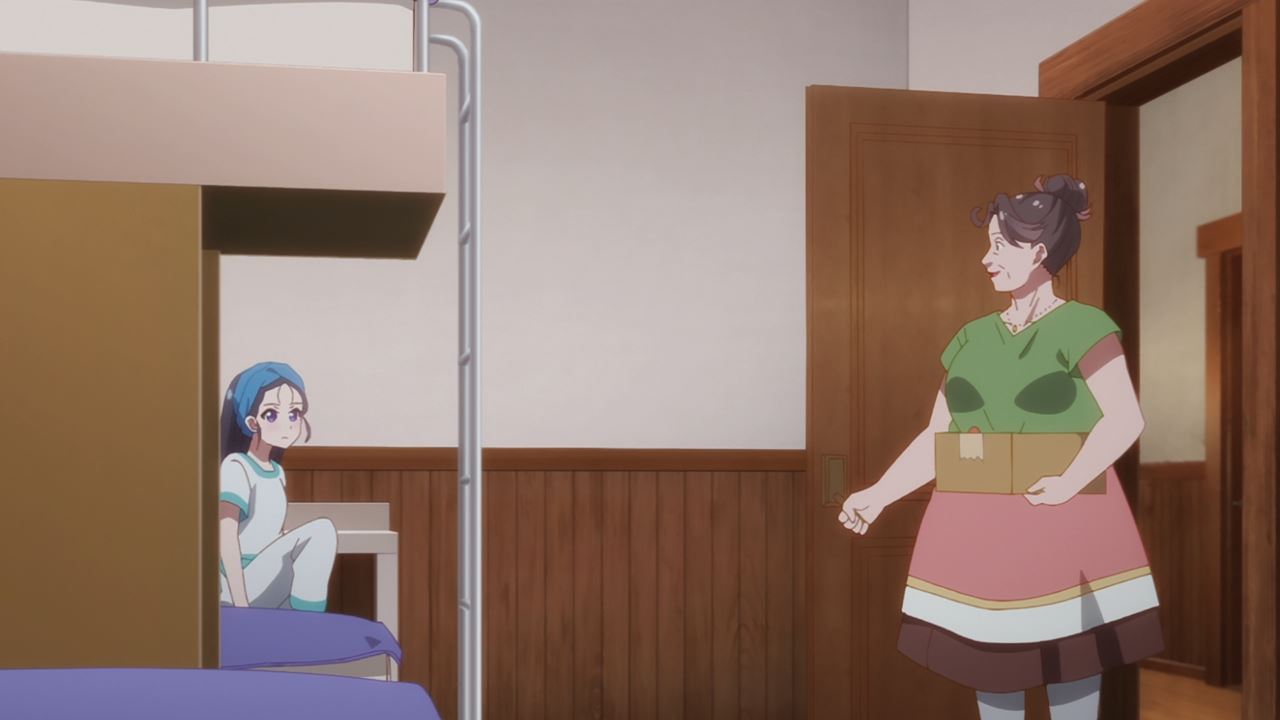 But let’s move onto Rena Hananoi where Sunny told her that she got a package from her mother. Really lucky that Rena got some gifts during this crucial phase of the competition. 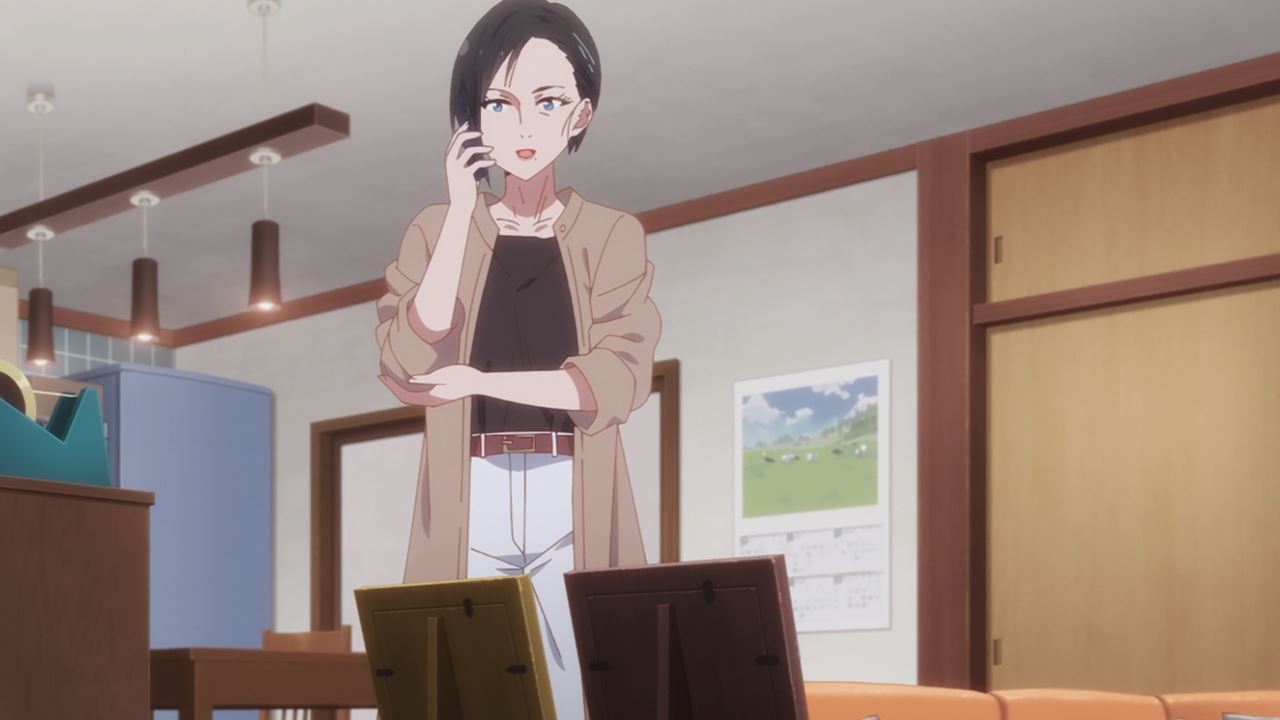 However, Rena Hananoi must call her mother first where she explained that the package contained a letter from a fan, although I think it won’t be addressed to Rena. 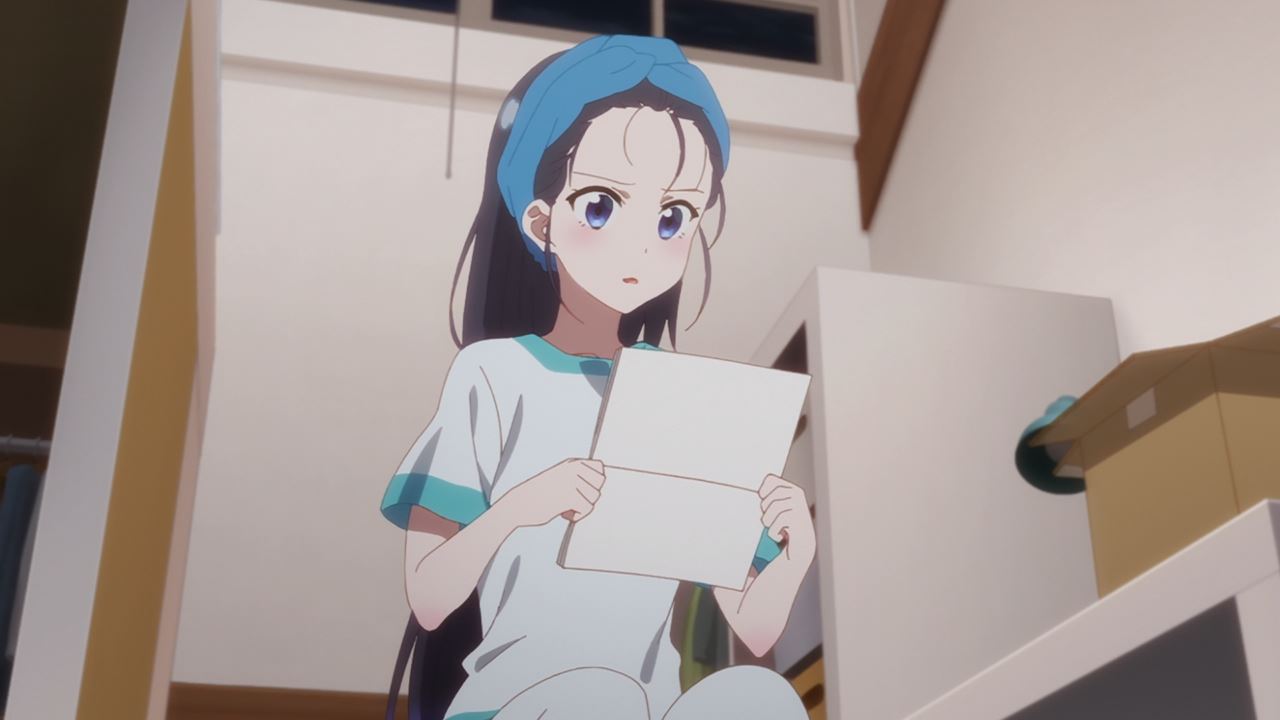 Anyways, turns out that this fan letter is addressed to Akari Amasawa where this sender was inspired by the legendary idol to keep on living. Man, I’m really curious on who that sender is. 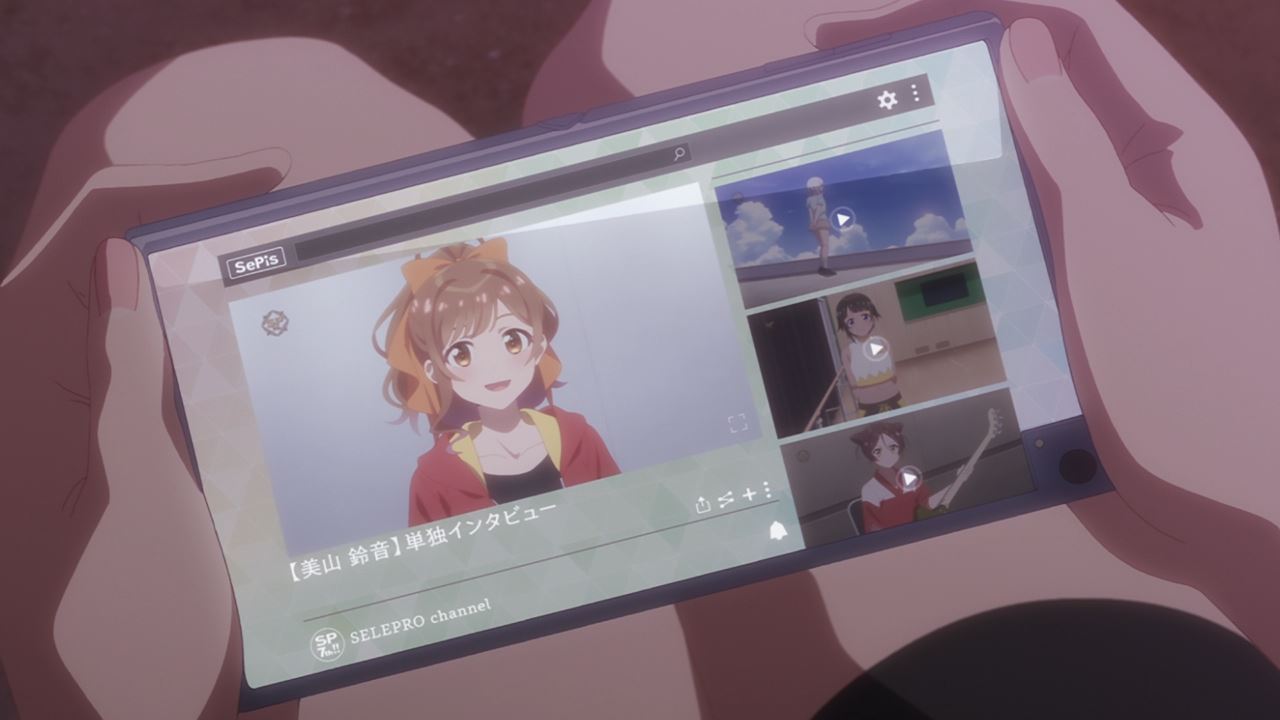 Meanwhile, here’s Suzune Miyama where she was interviewed by the staff regarding her thoughts about the competiion.

But as for Suzu’s response? She wants to repay her fans as they’re the ones who supported her throughout the journey, including that one special fan from the previous episode. 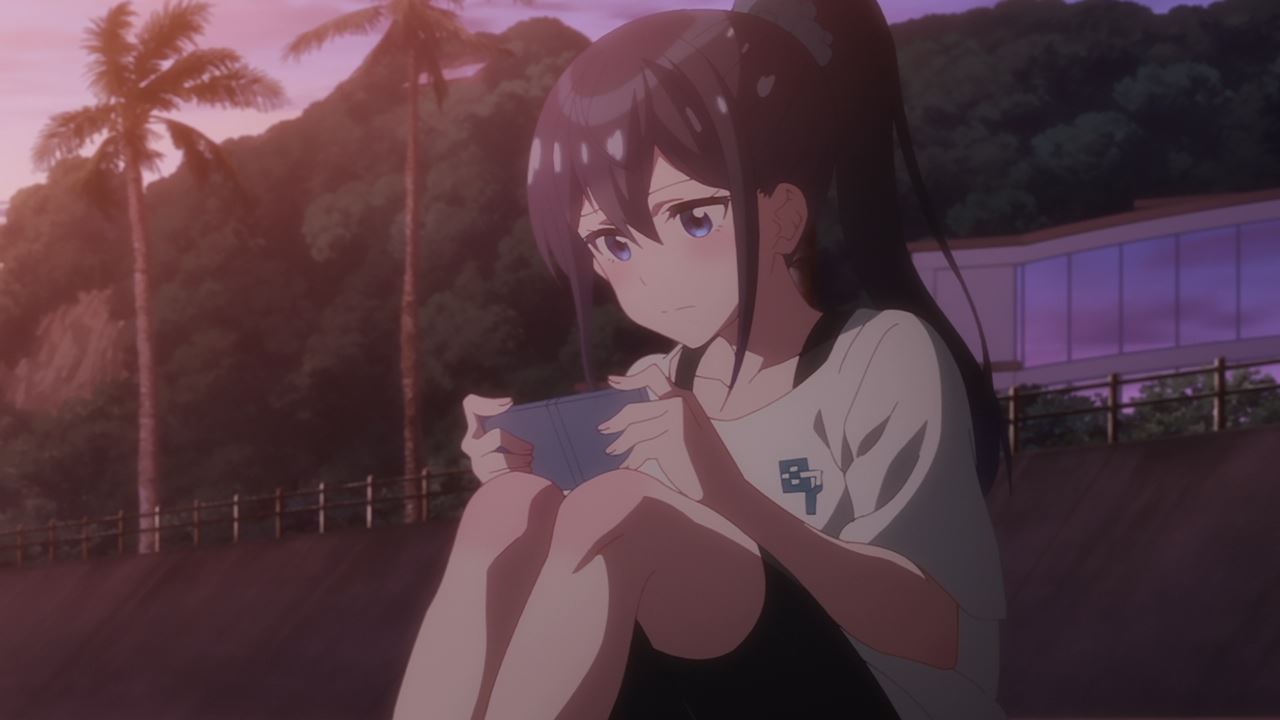 Oh yeah, here’s Rena Hananoi where she was scheduled for an interview, but Rena declined as she’s not feeling well. Looks like she’s still bothered by that letter from earlier. 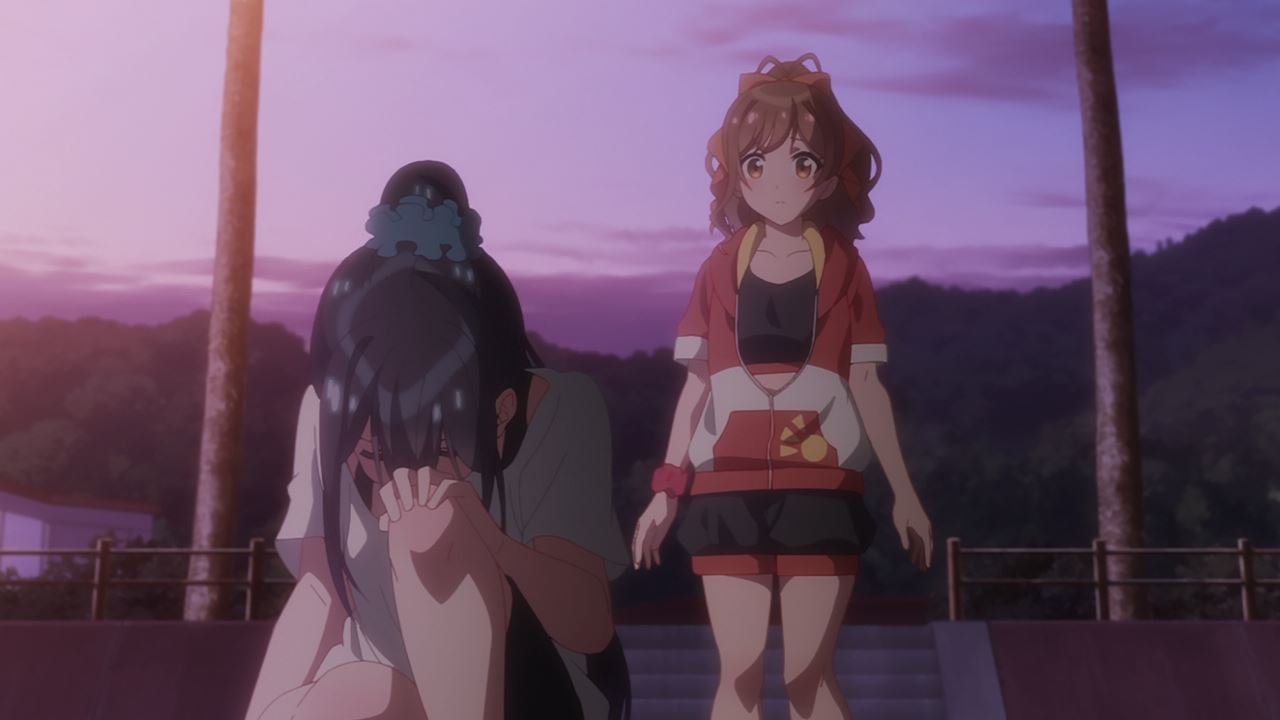 Anyways, here’s Suzune Miyama where she’s here to pick Rena Hananoi up for her interview, but she’s not in the mood right now because of that fan letter. 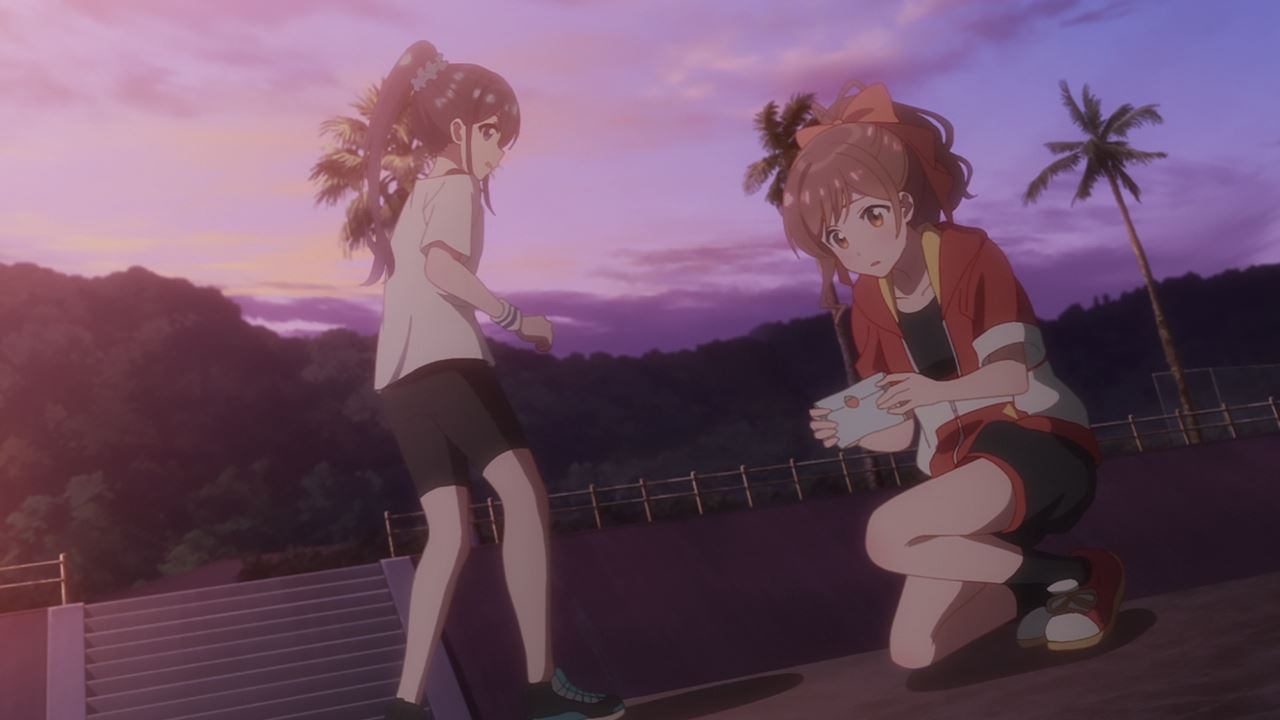 Speaking of that fan letter, looks like Suzu-chan saw it as Rena accidentally dropped the letter. And do you want to know who wrote that letter to Akari Amasawa? Why it’s none other than Suzune Miyama herself where she recognized her handwriting.

Man, the fate between these two girls are really strong as they’re connected by one great idol. Honestly, it was predictable that Akari would donate her heart to Suzu-chan, although Rena is not happy that her sister’s spirit lives onto her biggest rival. 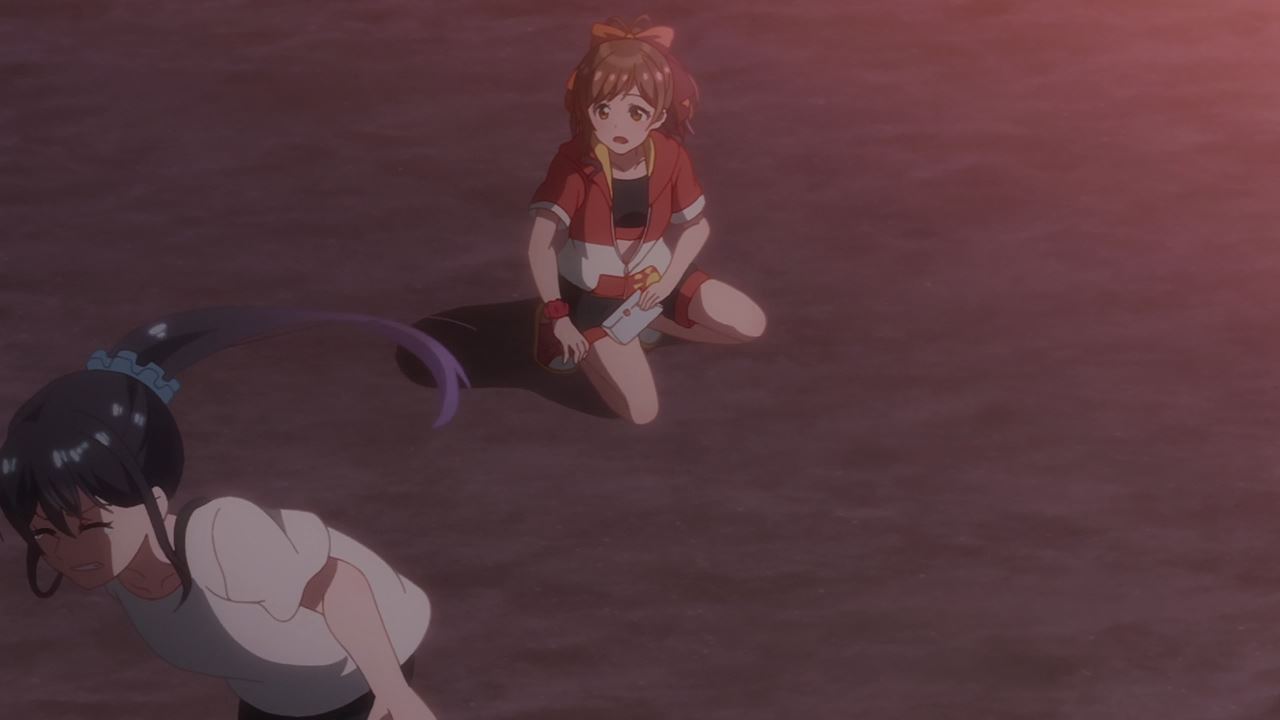 Anyways, it appears that Rena Hananoi runs away from Suzune Miyama now that the revelation regarding Akari’s heart transplant is revealed. Now I’m really worried about their relationship as Rena has become even more bitter. 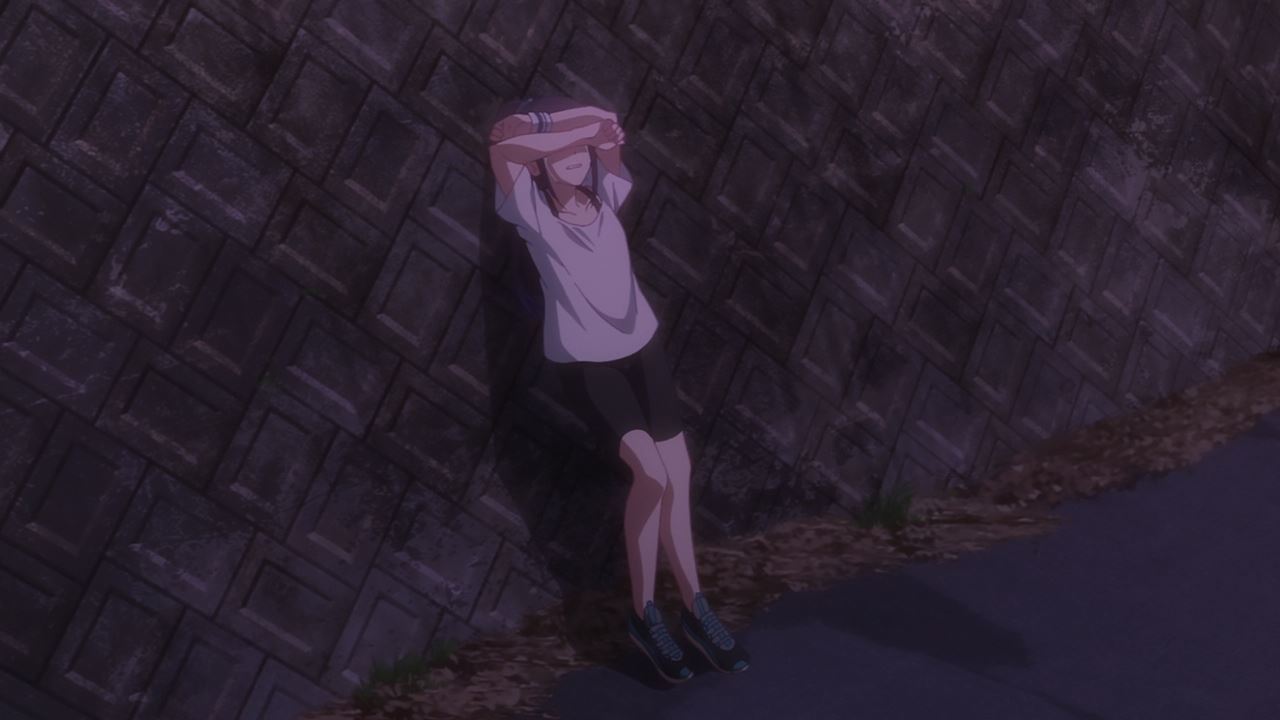 Yet the truth is that Rena Hananoi is sad that her sister Akari Amasawa lives onto her rival Suzune Miyama, meaning that she has no other choice but to defeat Suzu-chan… if they’re qualified in the finals of course.

Anyways, tune in next time where the contestants are still thinking on who will be voted out… unless Sumipanda made another twist to the 7th edition of Selection Project.