Tsuki to Laika to Nosferatu Episode #08 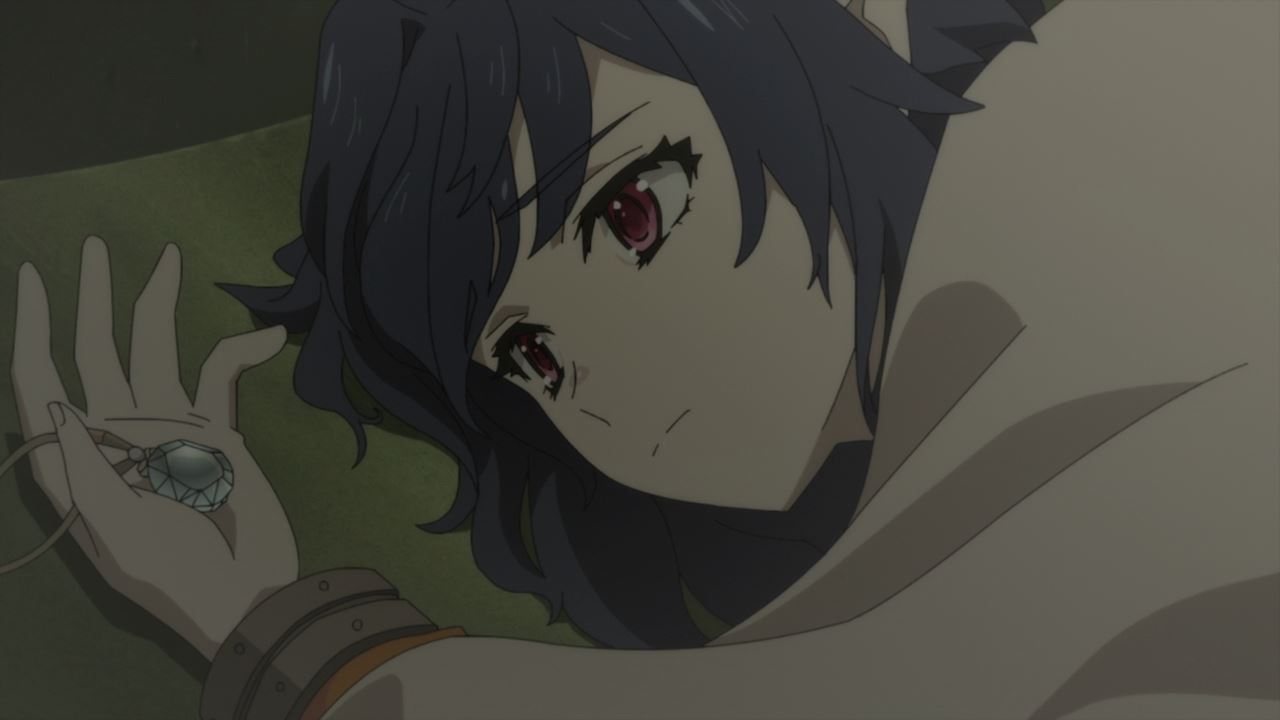 Here’s Irina Luminesk where she and Lev Leps are going back to Laika44. While I’m glad that Irina finally got her pendant back, I wonder if Lev’s right leg is okay? 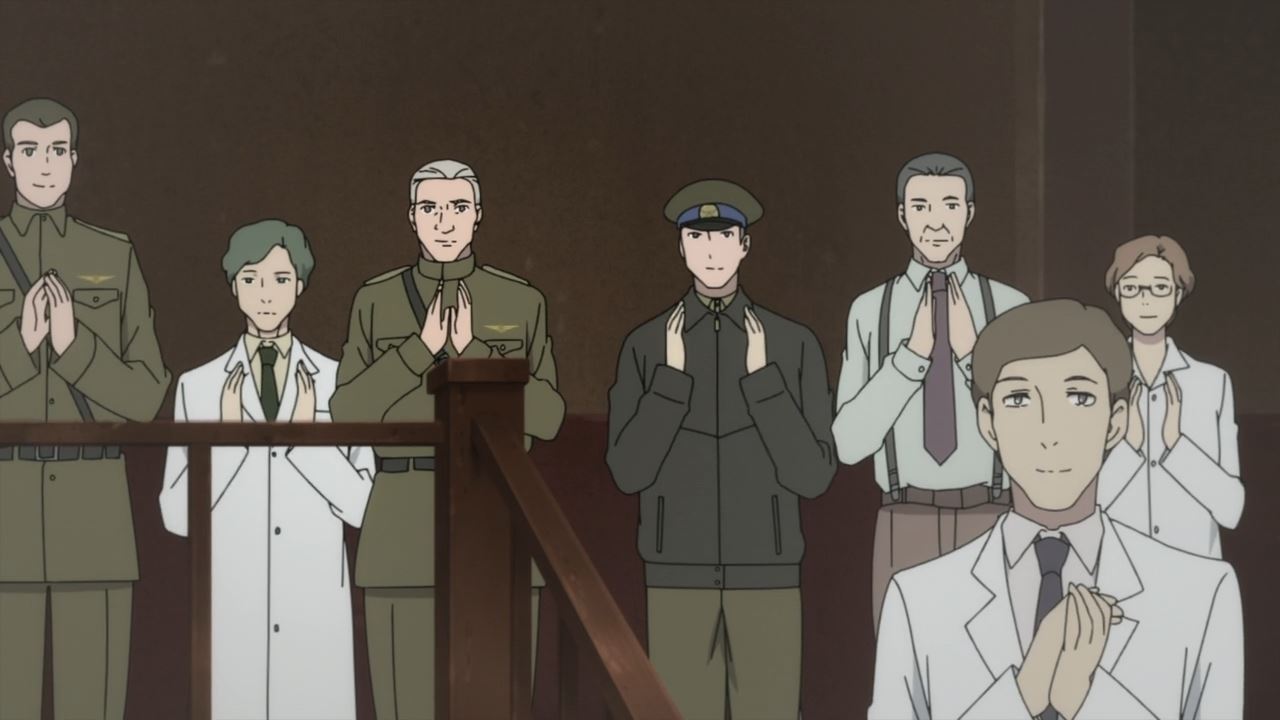 But anyways, Irina is welcomed by Slava Korovin and his team as they managed to sent a vampire into space, although most of them are clapping in a compulsory matter ’cause they still don’t believe that she’s the first person into space. 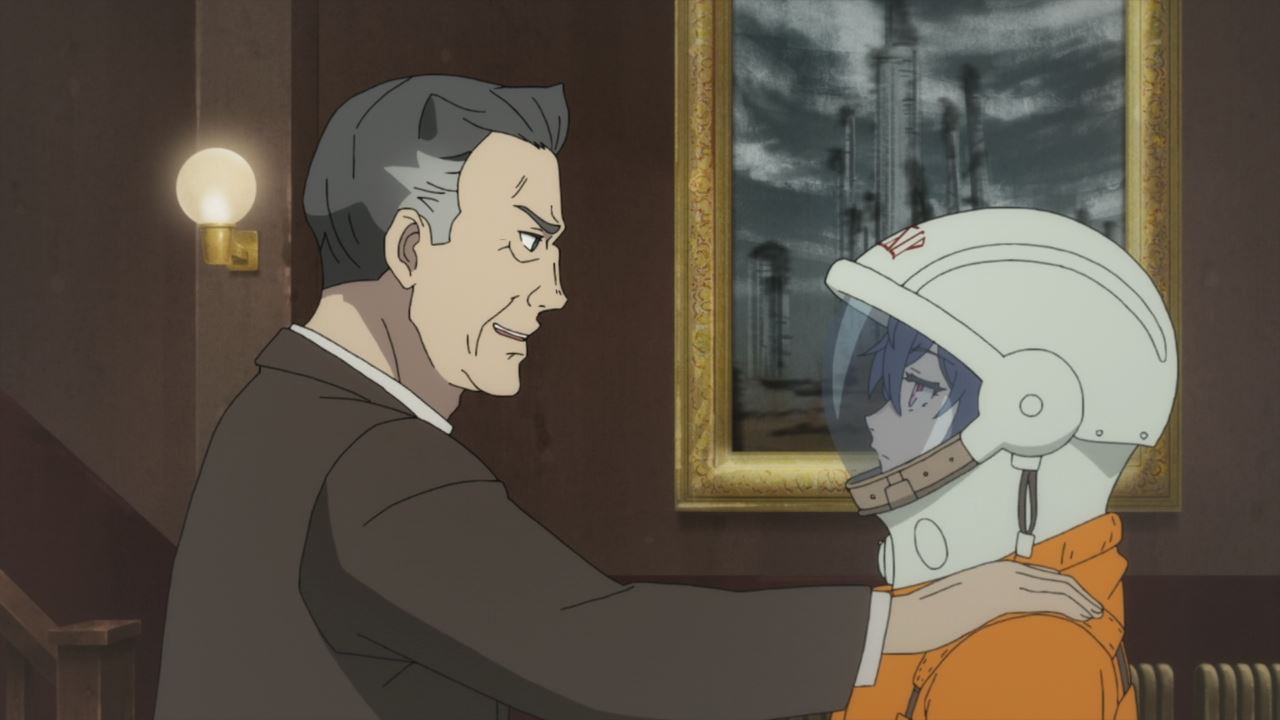 Of course, I’m still worried in regards to Irina’s fate since some of them wanted her disposal, but they decided to postpone it. For now, Slava Korovin and his team must check Irina’s vital signs to see if they’re drastic changes.

At the same time, they’re preparing for Zirnitra’s space program which is selecting 6 candidates for the actual manned space mission, the Mechta Project. Then again, I’m still worried that Lev Leps won’t make the cut. 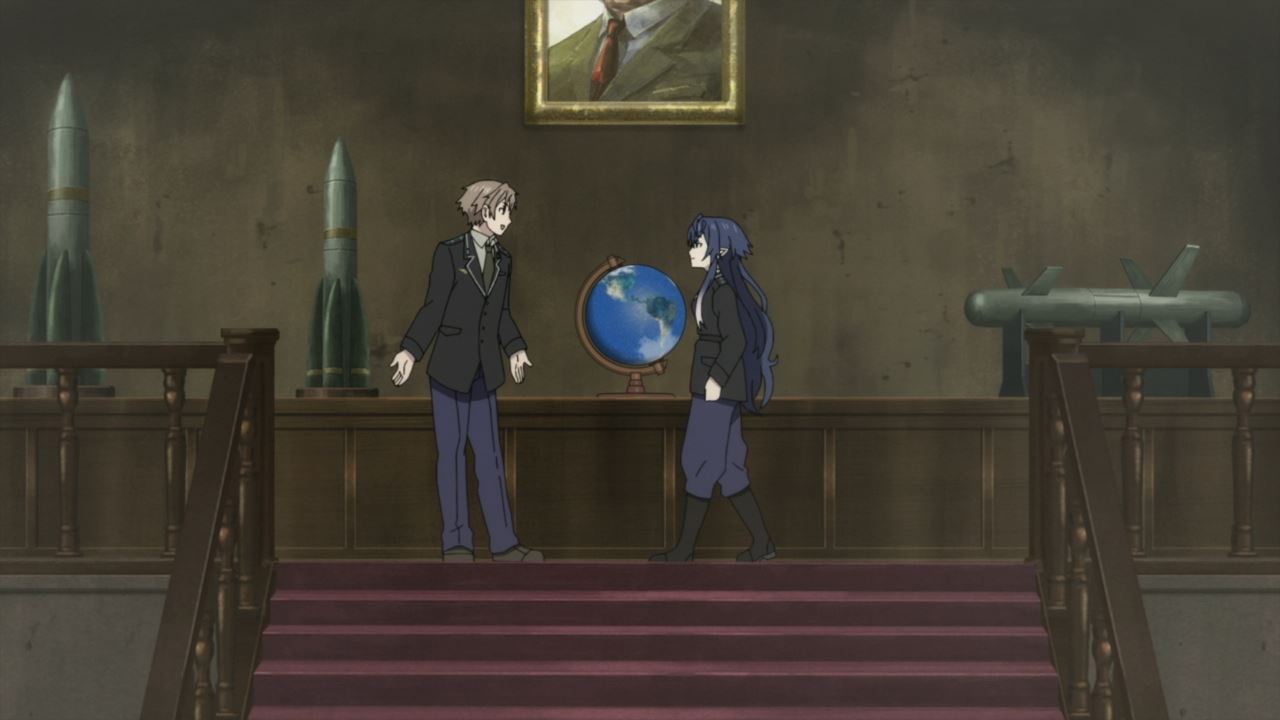 Speaking of Lev, it seems that he can finally walk but Irina doesn’t believe that since he got into an accident in the previous episode. 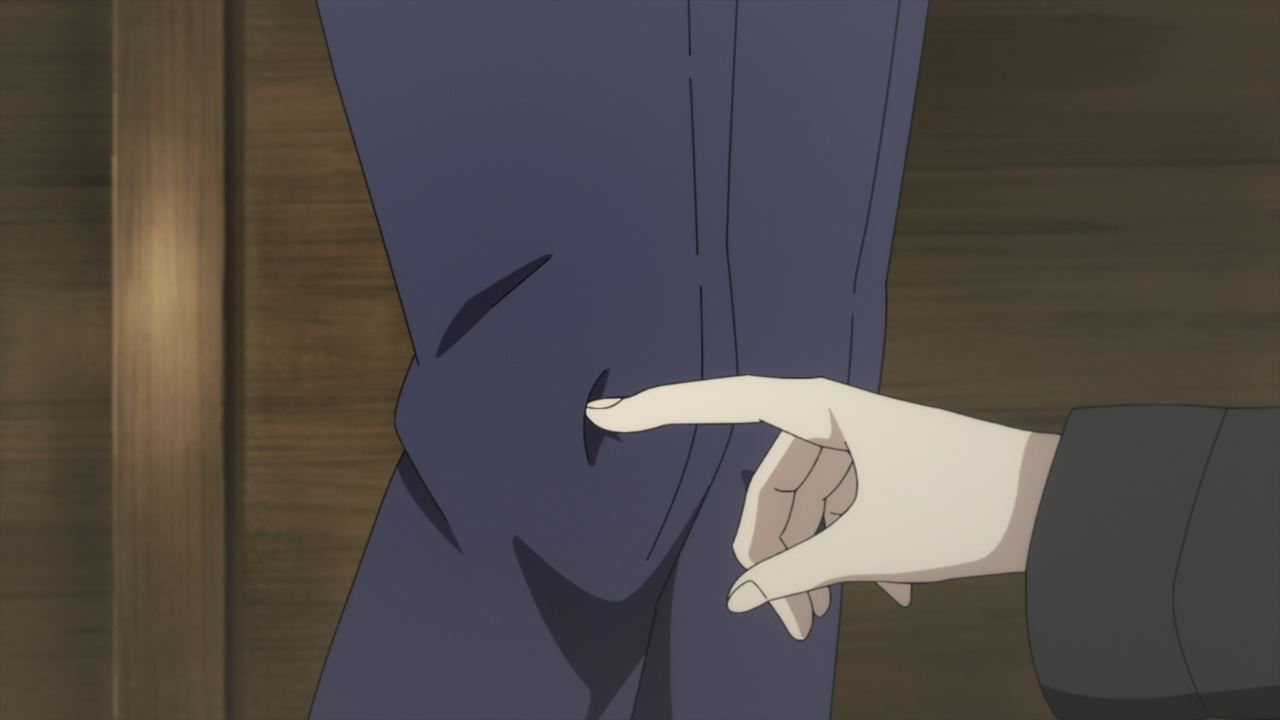 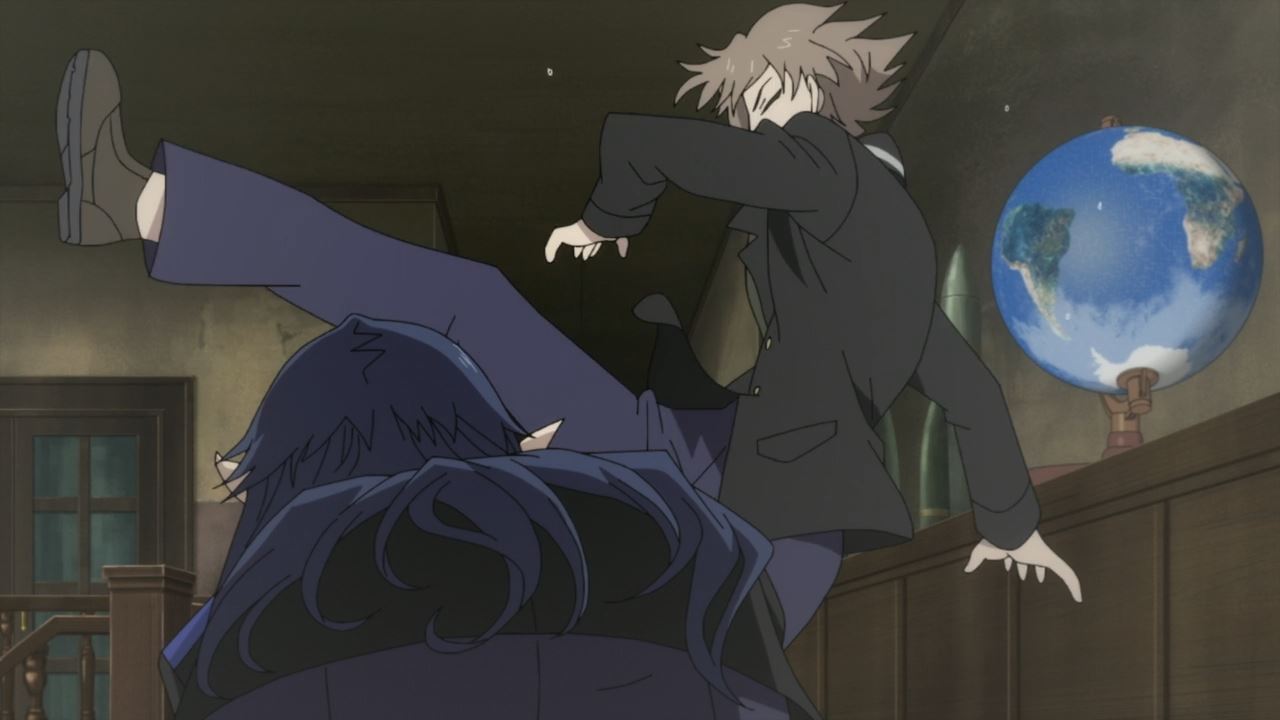 In fact, the vampire poke on Lev’s right knee which it still stings. Oh I hope that he won’t destroy various things or he might get purged.

Speaking of Lev Leps, he’s promoted to a candidate but Lev needs to be careful when expressing himself. C’mon, one wrong move might get him out of the history books. 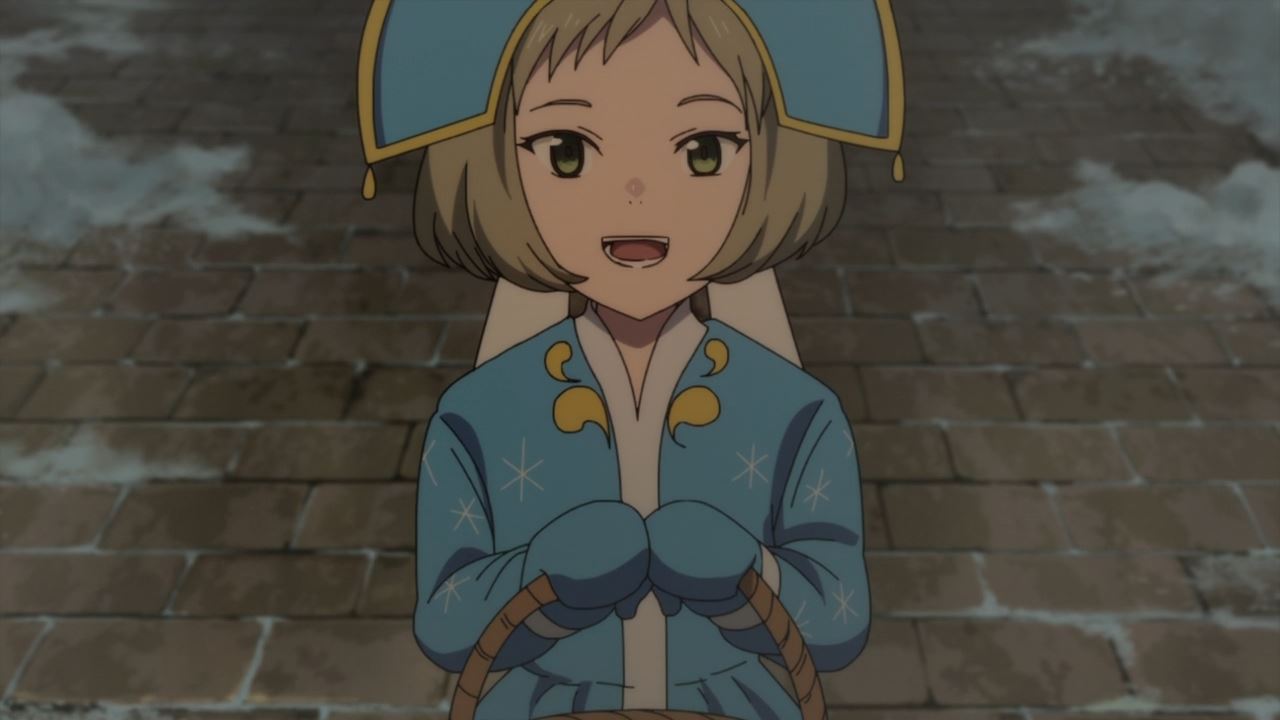 Now then, it’s time to celebrate the new year in Zirnitra where everyone is wishing that 1961 will be a prosperous year for the entire motherland.

Also, looks like Anya Simonyan and Irina Luminesk are greeted by a Snegurochka, a snow maiden where she’s a helper of Father Frost (or Ded Moroz). 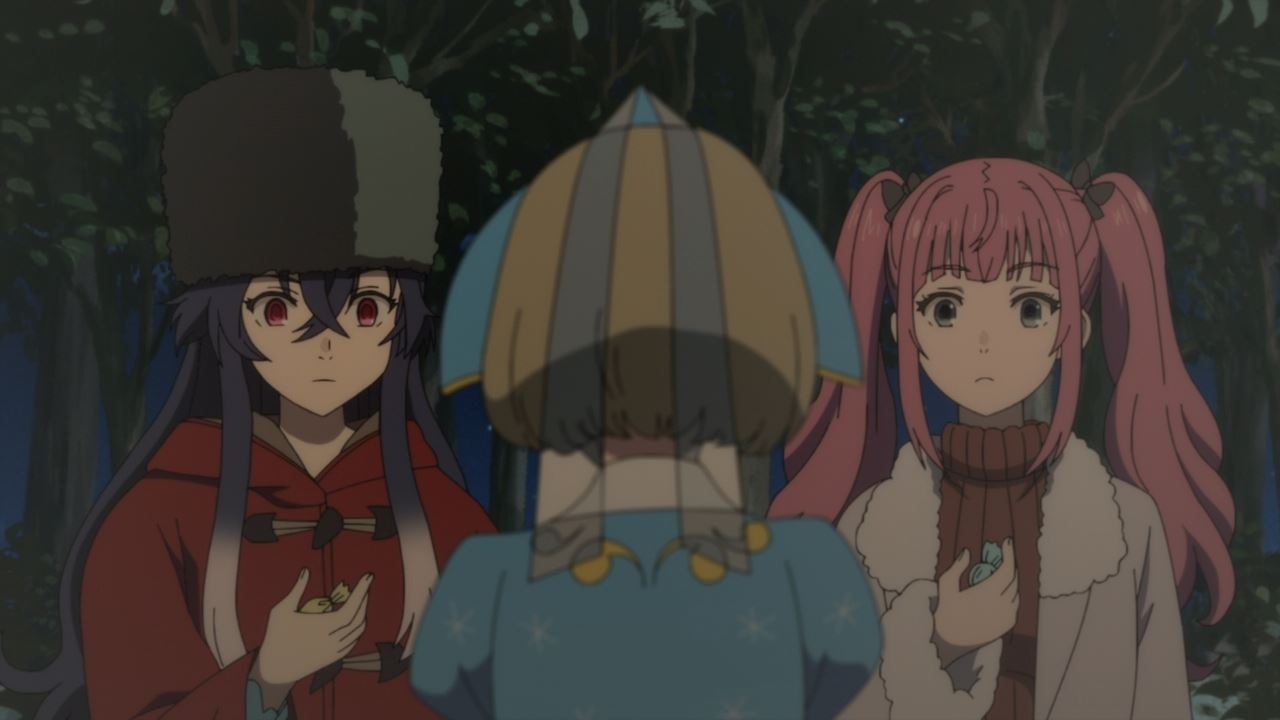 By the way, Lev Leps is not here to celebrate the new year as he’s busy training for the upcoming manned space mission, so he’s missing out the fun as Irina and Anya got candies from the Snegurochka and they’re enjoying themselves. 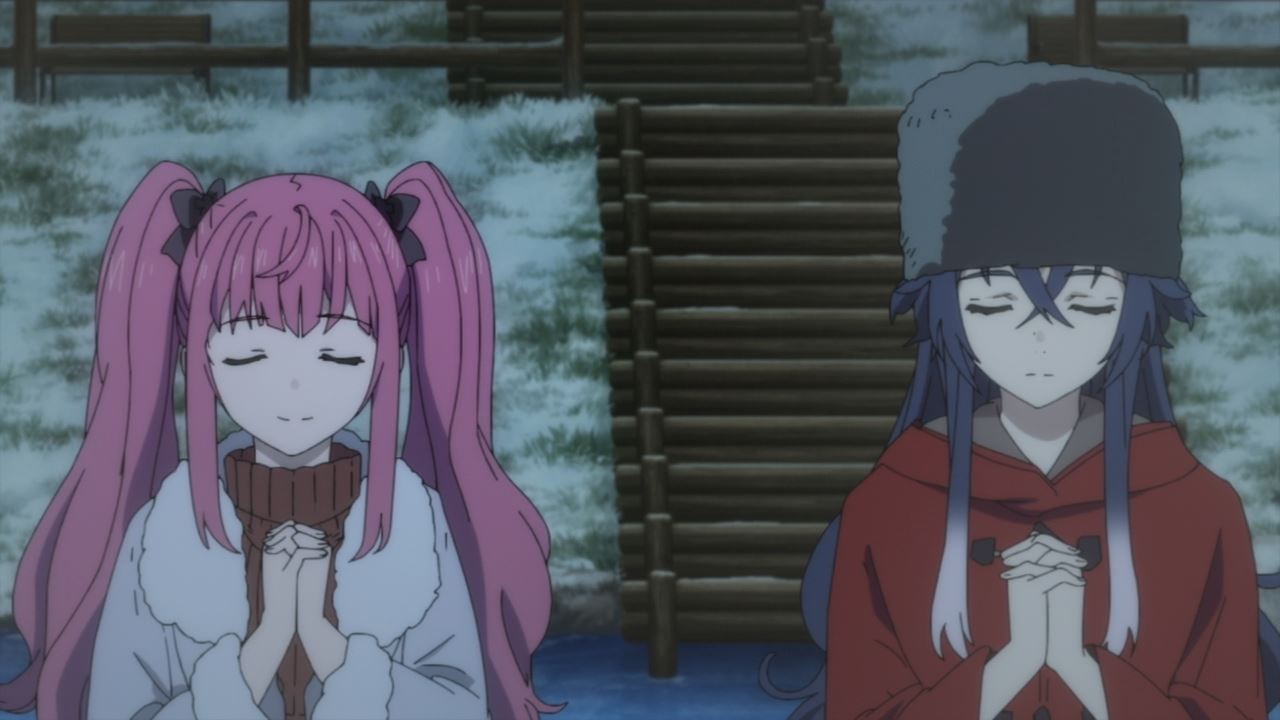 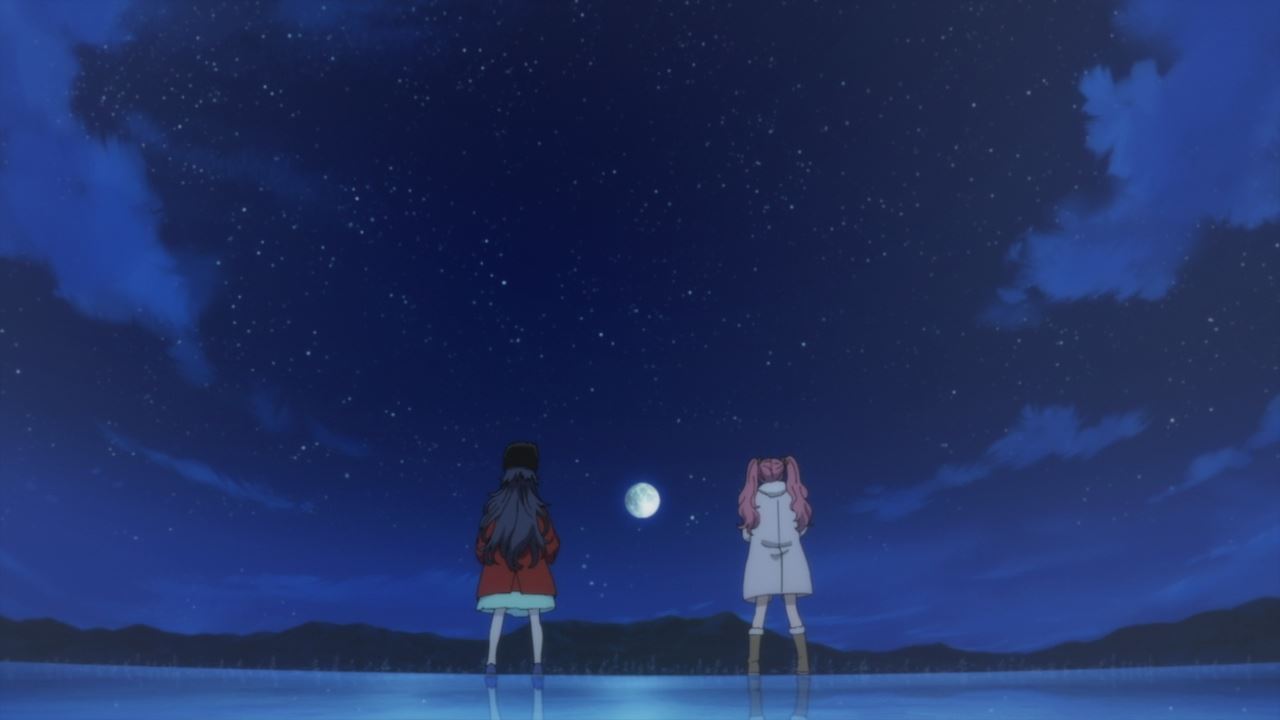 Anyways, the new year rolls in as both Anya Simonyan and Irina Luminesk are praying for good fortune at the Belka Lake, although Irina won’t tell Anya about her secret prayer. Let’s hope that she’ll live to see Lev Leps launching into space. 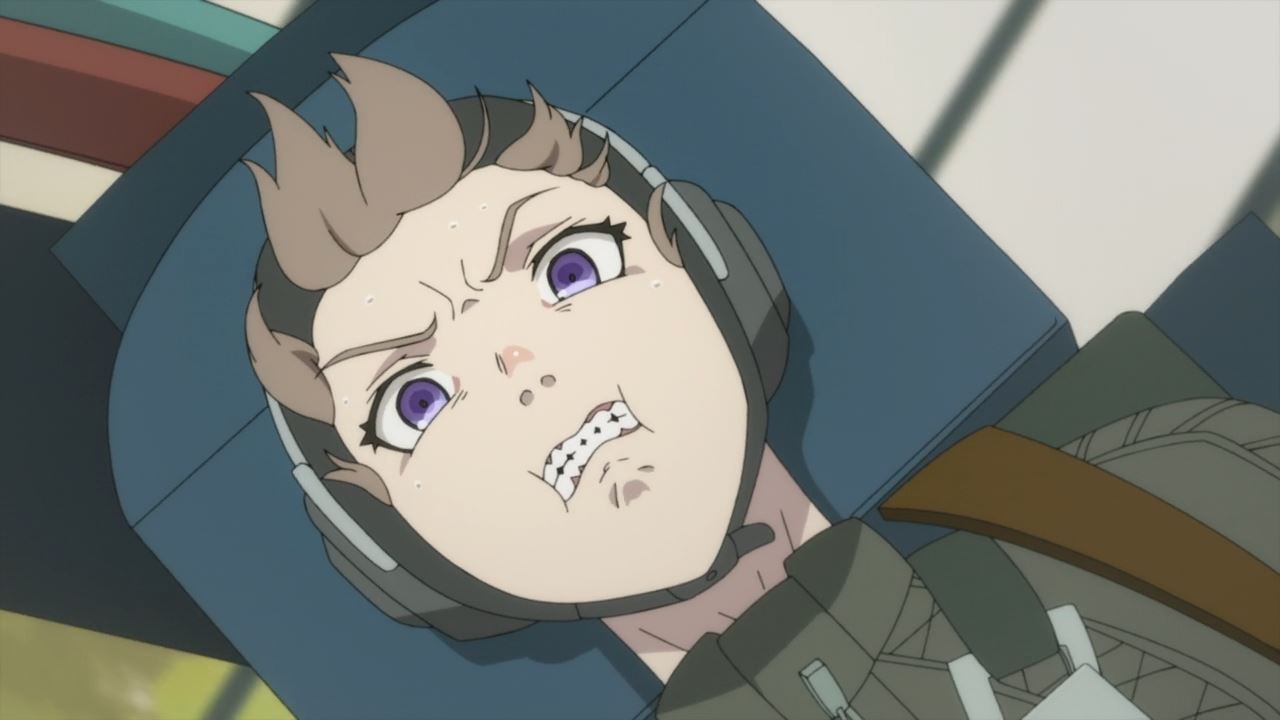 But speaking of Lev Leps, he’s doing his best to get selected for the Mechta Project, which will happen in Spring 1961. Let’s hope that he won’t get injured that might cost his chances.

And that’s about it for this episode where I wish him good luck! As for Irina? I hoping that she won’t get disposed given that the Federal Republic of Zirnitra found her to be useful.