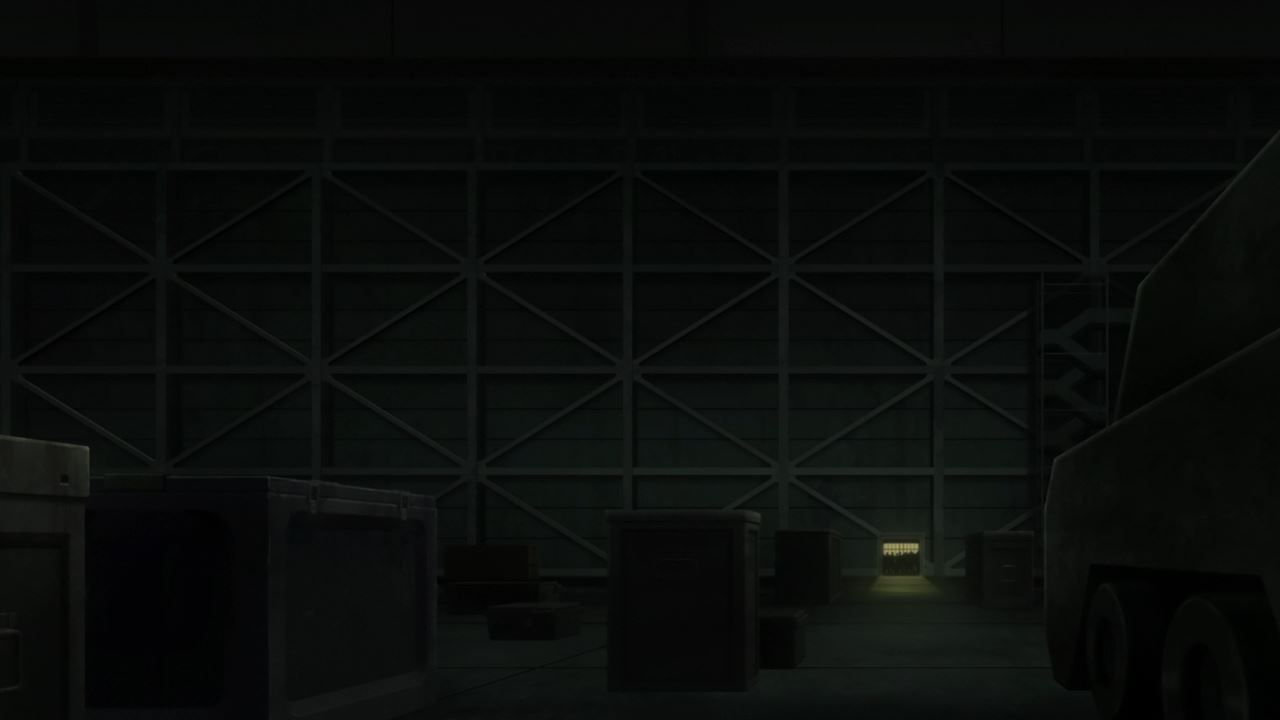 Well everyone, it’s time for Lt. Colonel Grethe Wenzel to show something interesting to everyone, one that wasn’t touched by the Legion as it was kept deep underground for a long time. 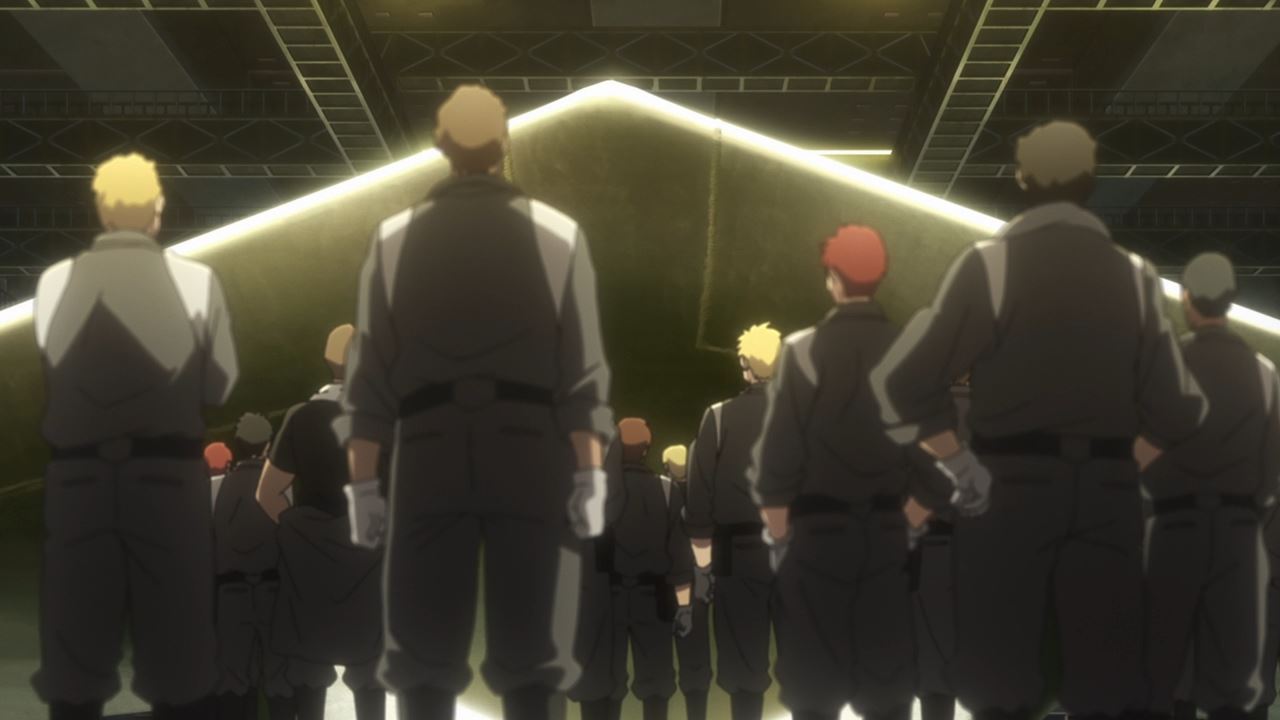 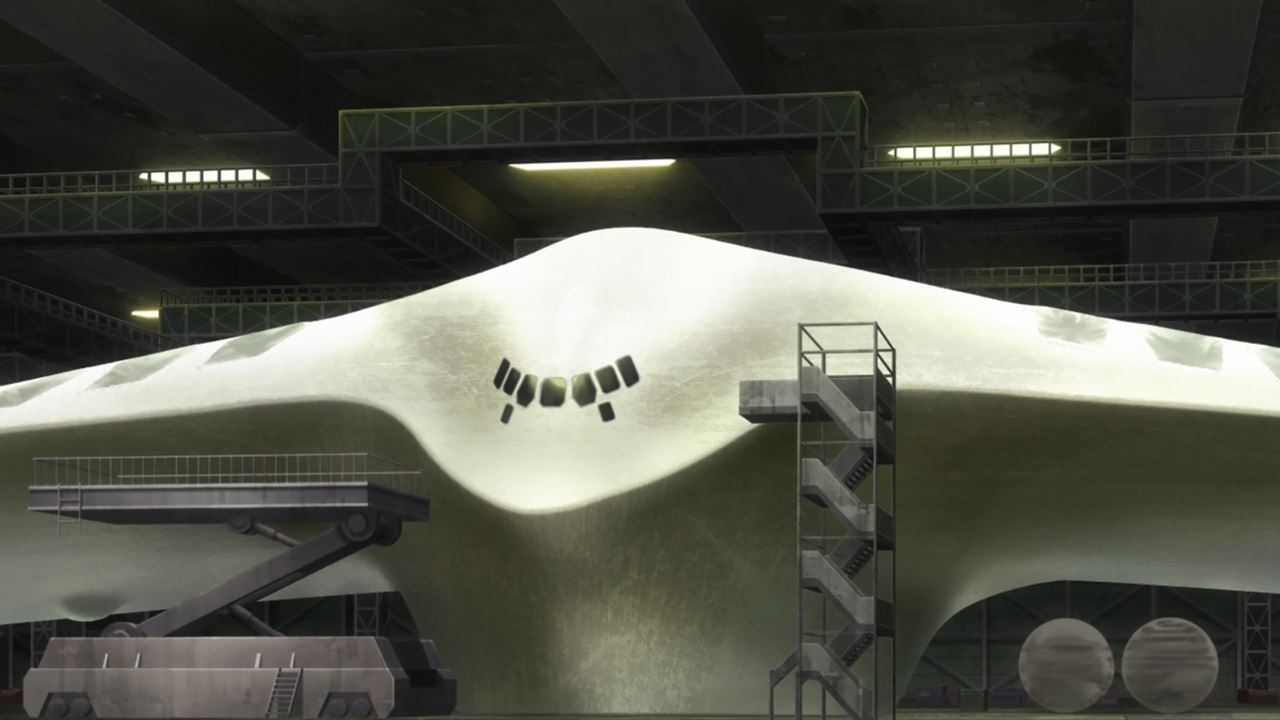 And the reason why Lt. Colonel Wenzel wants to use the X-C1 Nachzehrer is because using helicopters to carry the elite Nordlicht Squadron is not only slow, but there’s a possibility of getting shot down before reaching Morpho.

But while it’s impressive to see the X-C1 Nachzehrer, who’s gonna pilot this giant winged hovercraft? 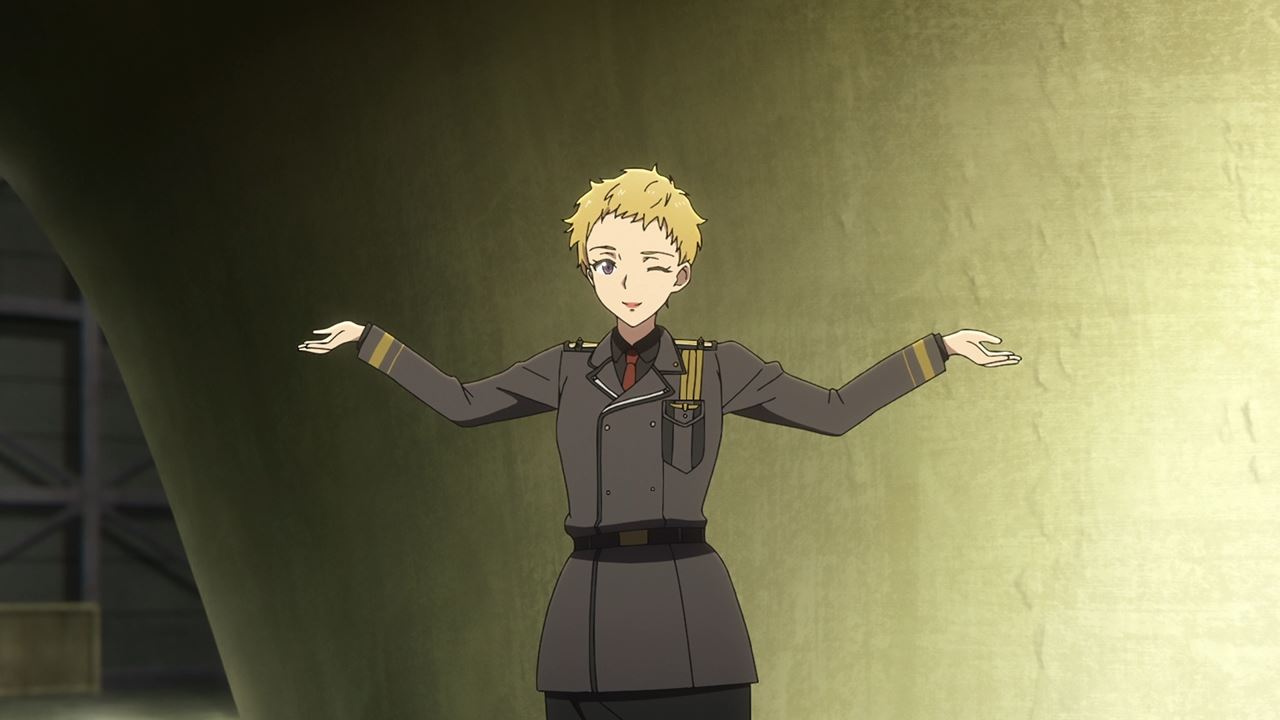 Why it’s none other than Grethe Wenzel where the Lt. Colonel was once an air force pilot before the Legion attacks, although she’s still bitter that her loved one died in battle.

Now that the pilot is sorted out, looks like the Nordlicht Squadron will have to prepare themselves for the biggest operation yet. 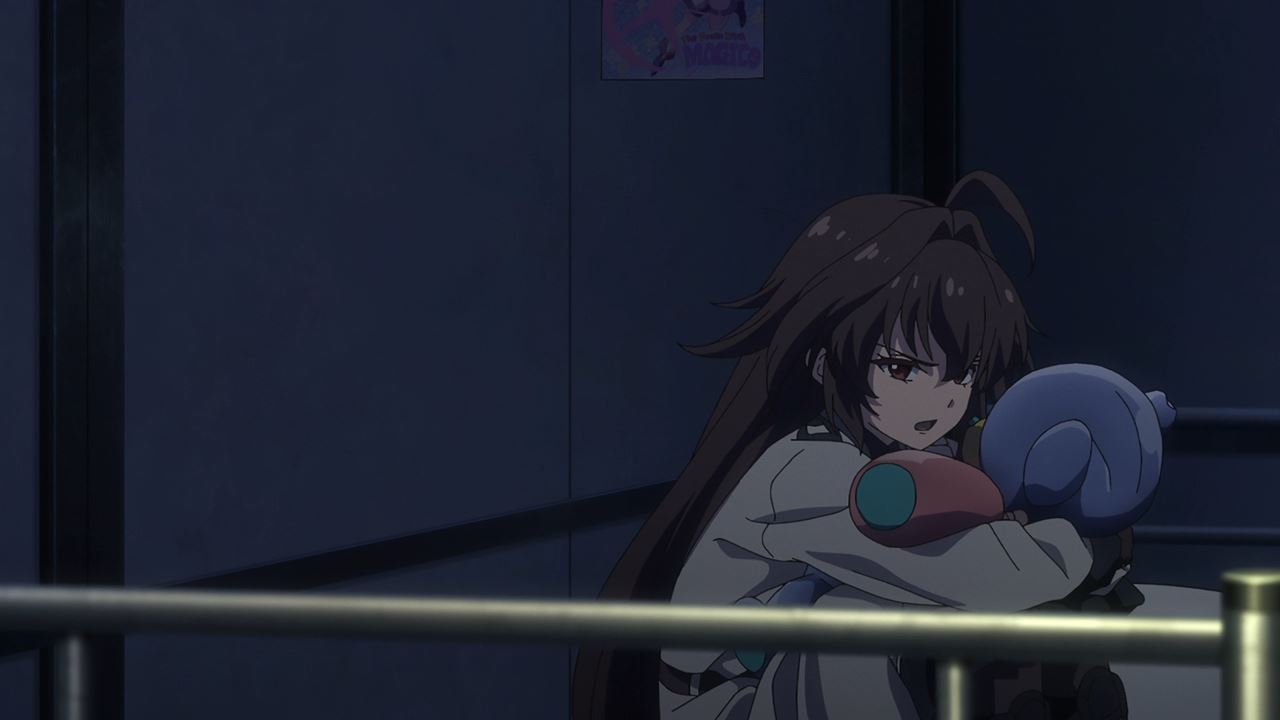 However, there’s one person who won’t be going and that will be Frederica Rosenfort. Not only she’s scared of confronting Kiriya Nouzen, but Frederica doesn’t want Shinei to die when confronting her knight. 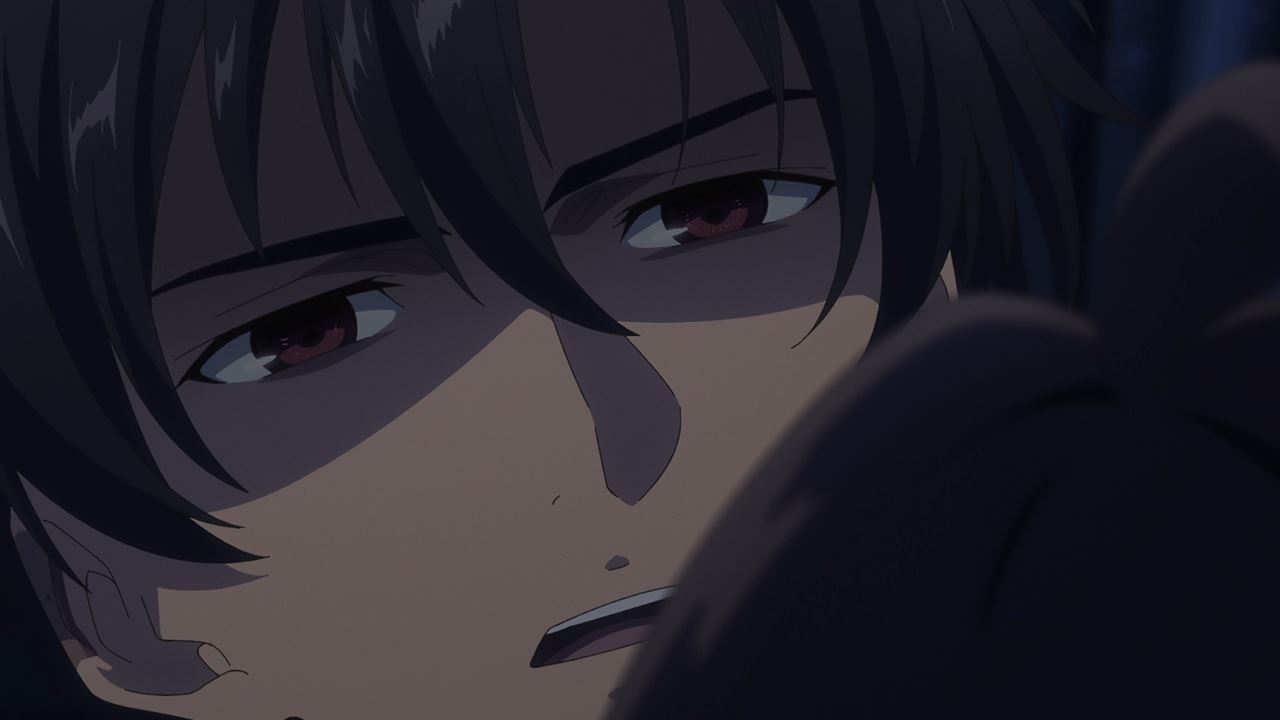 Unfortunately for Frederica, Shin is dead-set on confronting Kiriya as he doesn’t want to join in her atonement. Besides, he already put his own brother Shourei to rest back in the first half.

With that said, it’s sad that Frederica Rosenfort won’t join the operation as a mascot, which is a shame as her ability to predict both the past and the future is useful against Kiriya Nouzen. Of course, Frederica can’t run away from her past anymore as she needs to find some closure towards Kiriya. 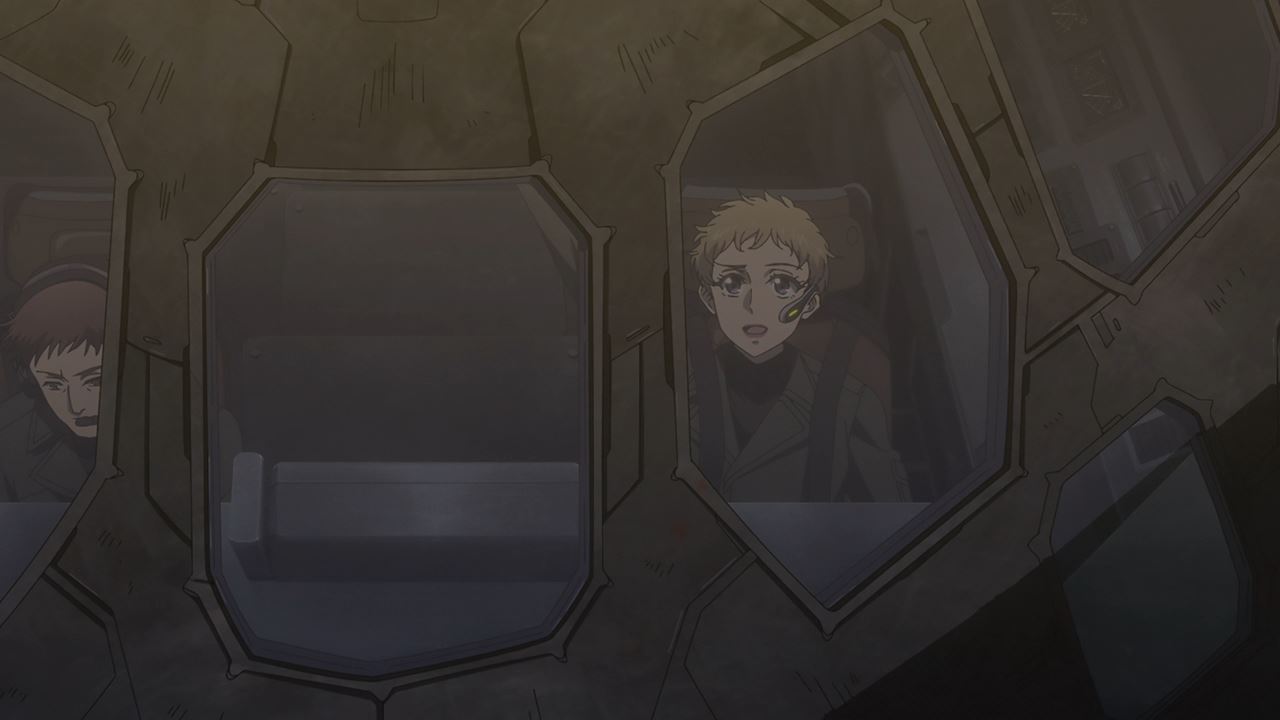 And so, the day of the operation has arrived where Lt. Colonel Grethe Wenzel will pilot the Nachzehrer which contained 5 elite soldiers from the Nordlicht Squadron. 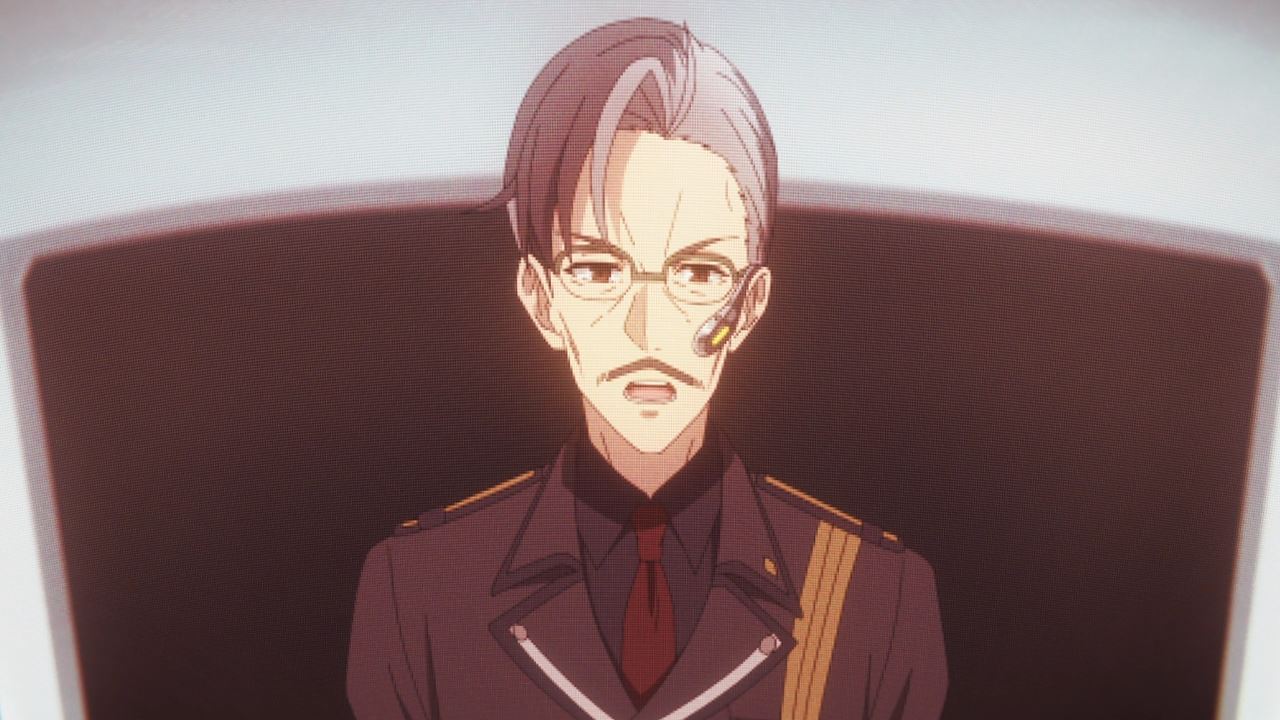 Also, here’s Ernst Zimmermann where he wants Shinei Nouzen and the rest to come back safely after destroying Morpho.

But should one of them died in battle, Ernst Zimmermann might lose his sanity and destroy the world. Really scary coming from the president! 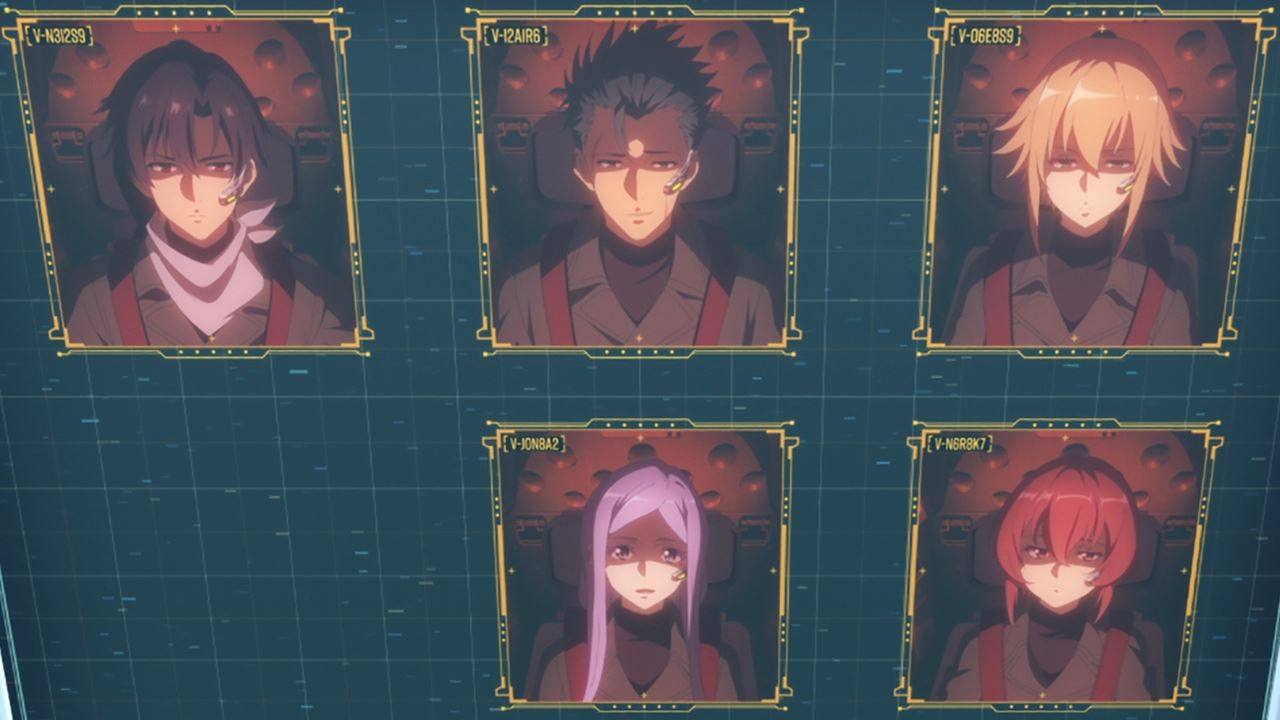 While they told the president that there’s no guarantee that they’ll come back alive, I feel that Shinei and his fellow Eighty-Six processors will survive the mission as they can overcome everything that the enemy throw at them. 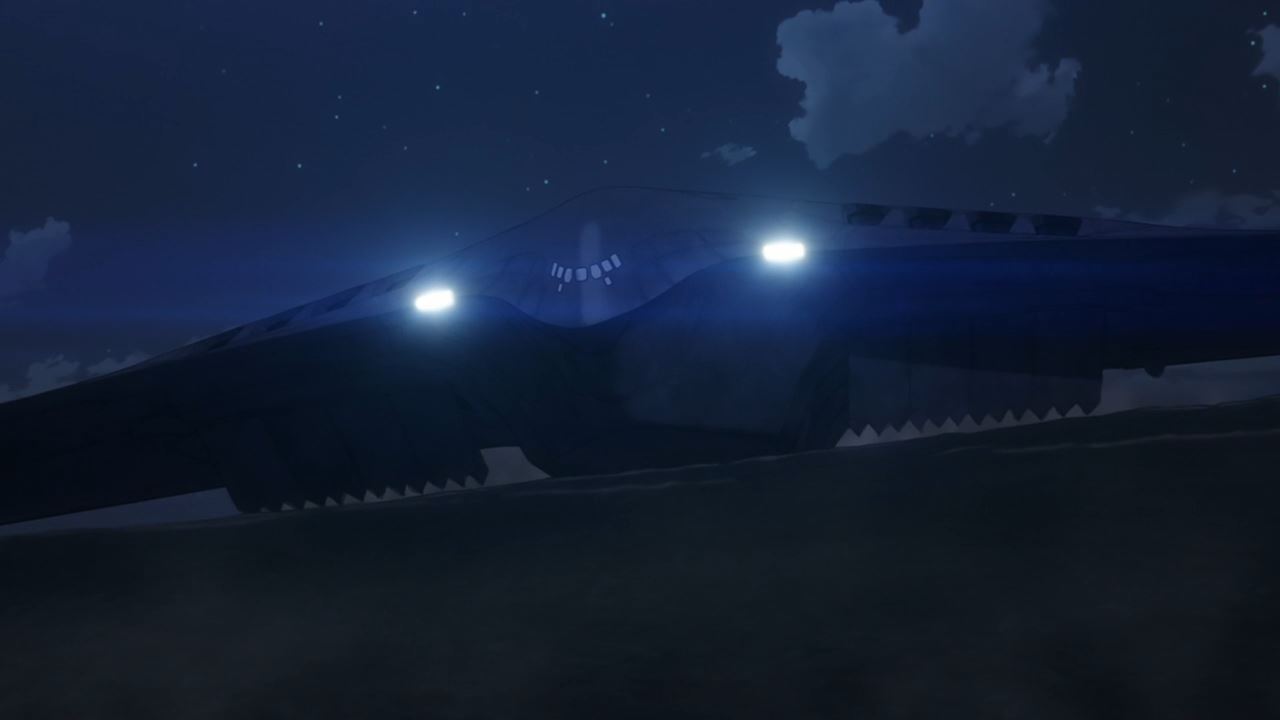 Anyways, I’ll end this episode right here as the Nachzehrer is going straight into no man’s land where Shinei and the rest will destroy Morpho once and for all. I wish them good luck on their mission!

Sadly, the next episode will air in December 4 as A-1 Pictures are having production troubles. Then again, there’s another break after Episode 19 so it seems that this anime will continue airing in January 2022.