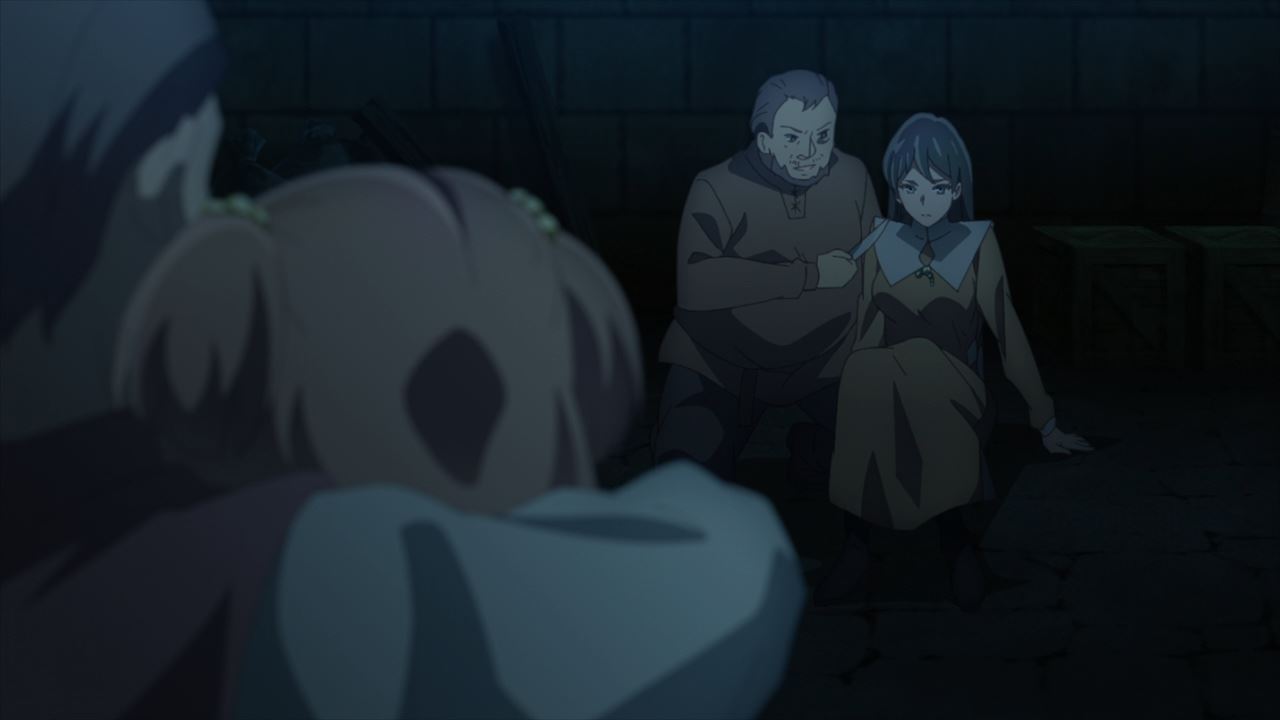 Well everyone, we’re back in Milteu where kidnappings are still rampant despite the fact that Lugh Tuatha Dé (or Illig Balor) already busted the trafficking ring back in Ep. 6. Man, these kidnappers can’t learn a damn thing that they’re being targeted by an assassin! 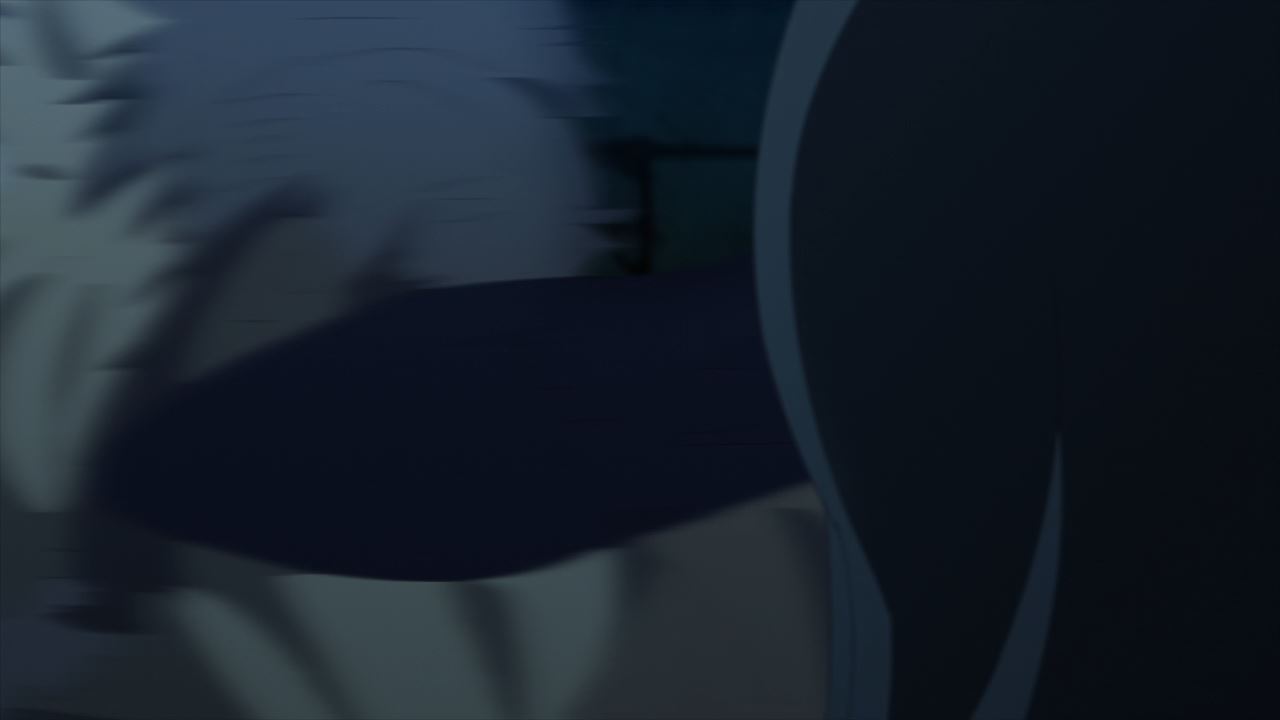 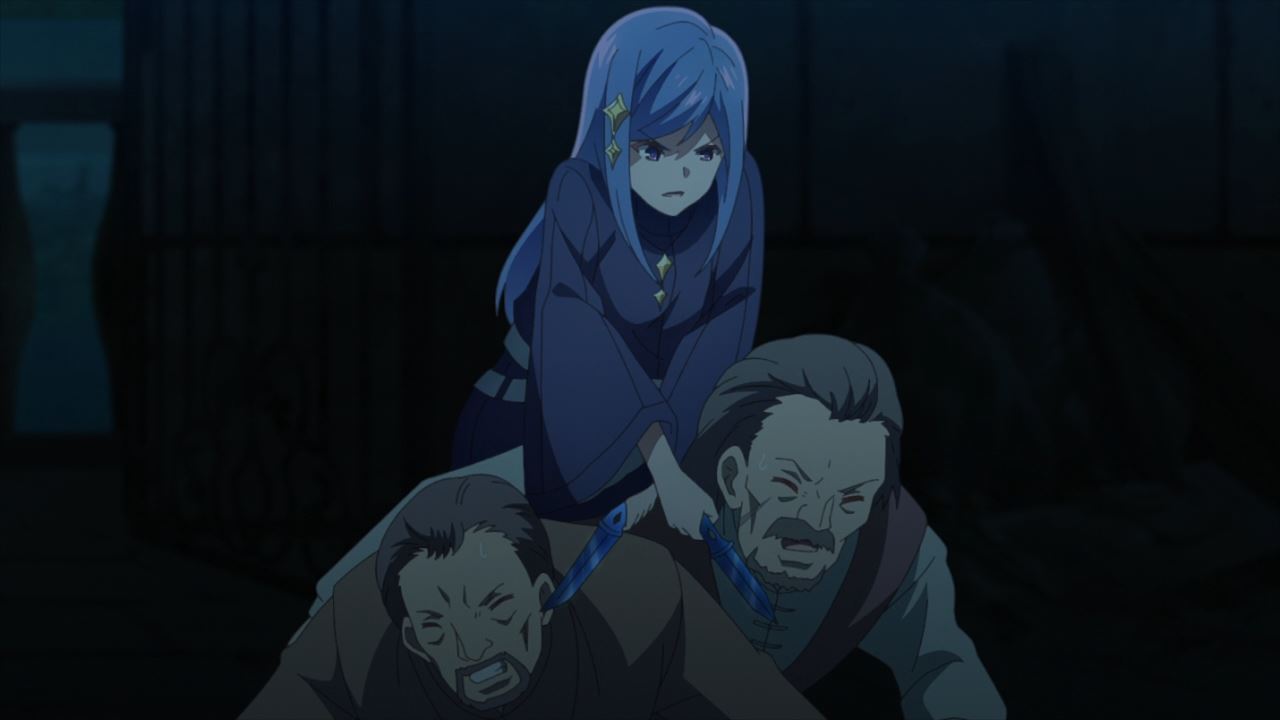 Fortunately, there’s Maha where she protect her friends from being exploited again. And really, she come a long way as Maha learned the ways of the assassin thanks to Lugh.

And by the way, Maha will take care of the Orna brand where she plans to expand beyond Milteu. This includes buying a failing trading company which belonged to Maha’s family before someone stole it away. Honestly, having Maha buying her company back is poetic justice given that the new owner is pretty much incompetent.

Of course, Illig told Maha not to bring her personal grudge when doing business as she has to act like a professional. C’mon, he trained her to be a successful businesswoman in addition to being an assassin. 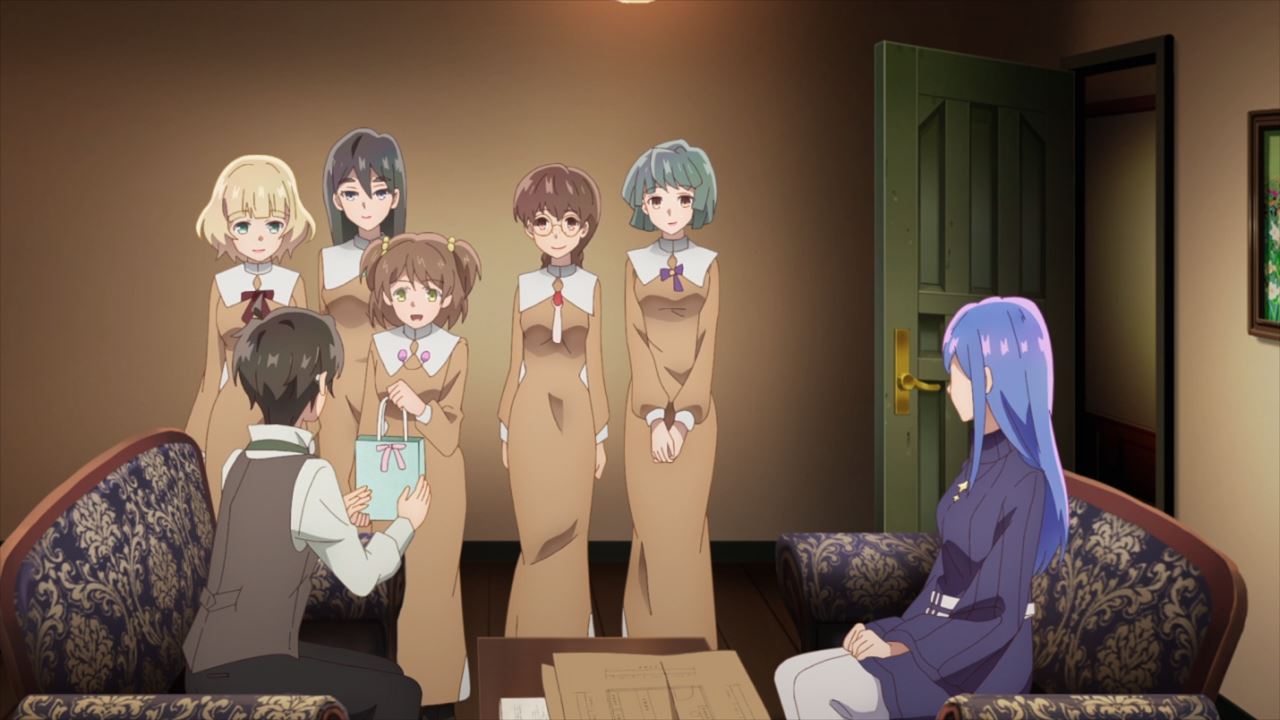 Meanwhile, it looks like Maha’s friends gave a parting gift to Illig Balor as he’ll leave Milteu. But don’t worry though as he’ll return someday… by flying from one place to another. Just kidding about the flight part! *wink* 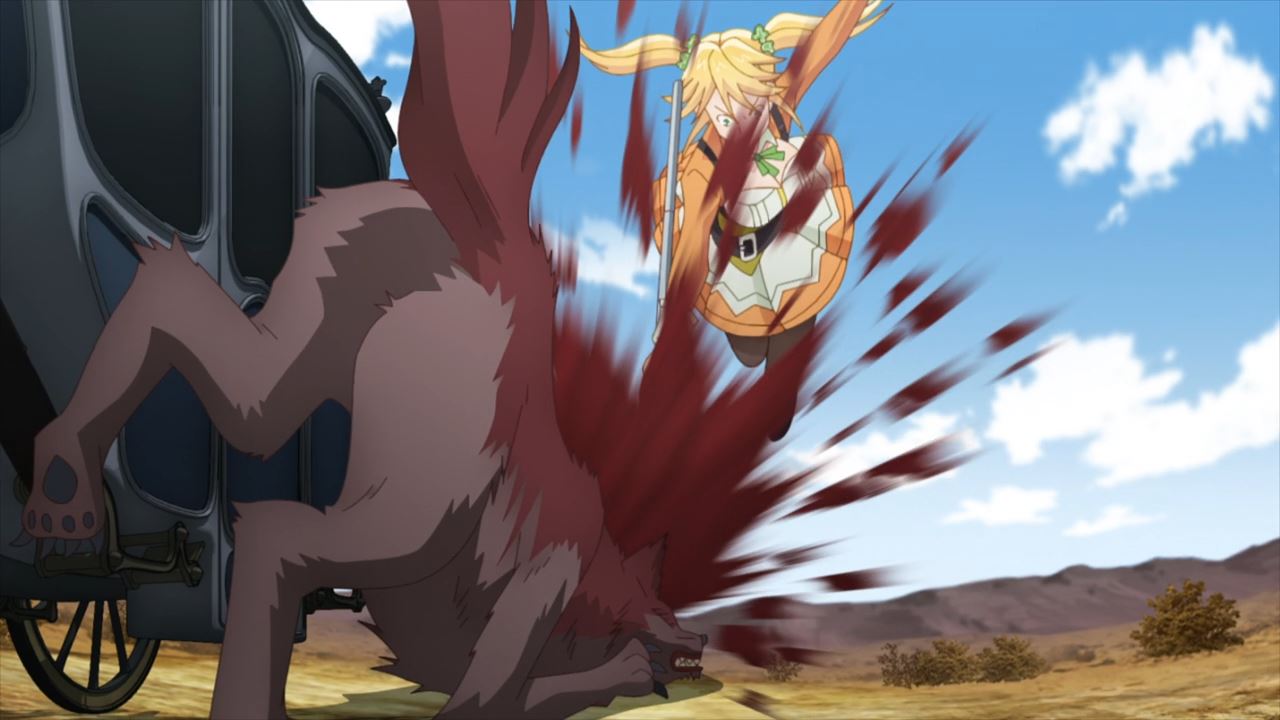 By the way, it looks like Tarte has improved a lot that she killed tons of monsters and corrupt nobles, earning the title of “Lightning Quick Battle Maiden” in which Tarte is embarrassed to have it. 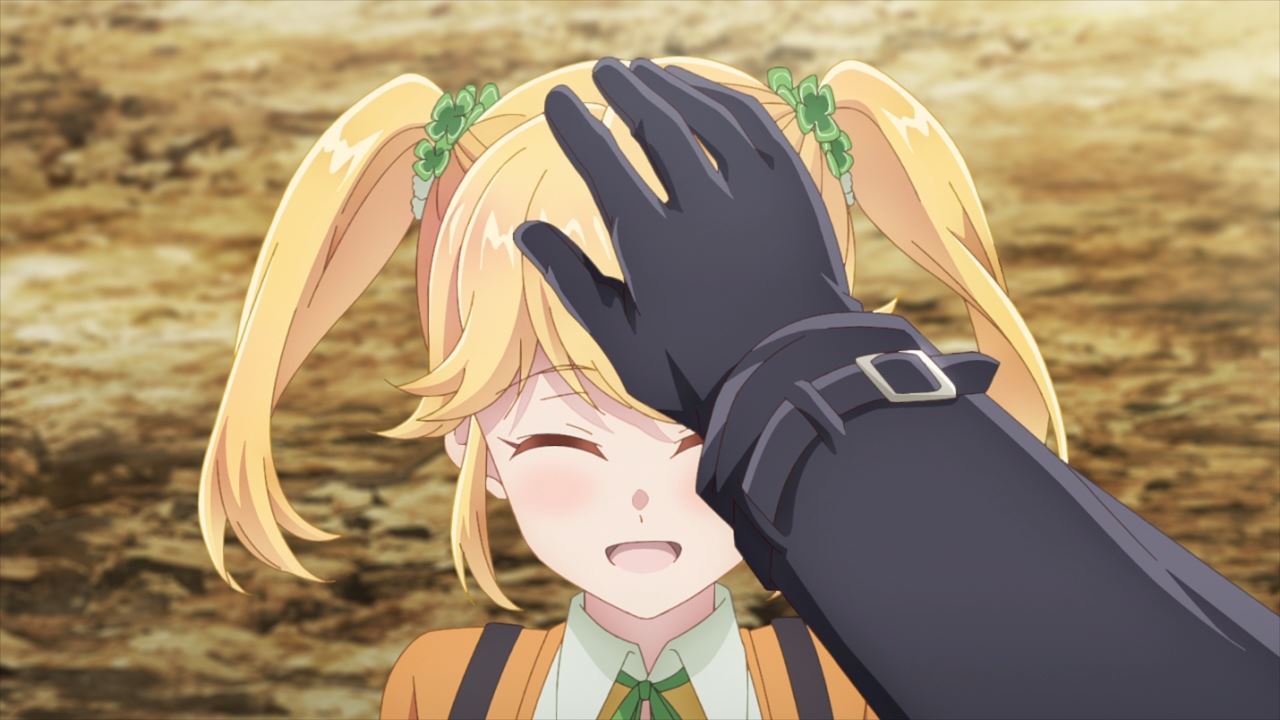 Still, Lugh is happy that both Tarte and Maha have become competent assassins that they can help him on killing the hero. Of course, it’s time for Lugh and Tarte to return to Alvan Kingdom after two years of staying in Milteu. 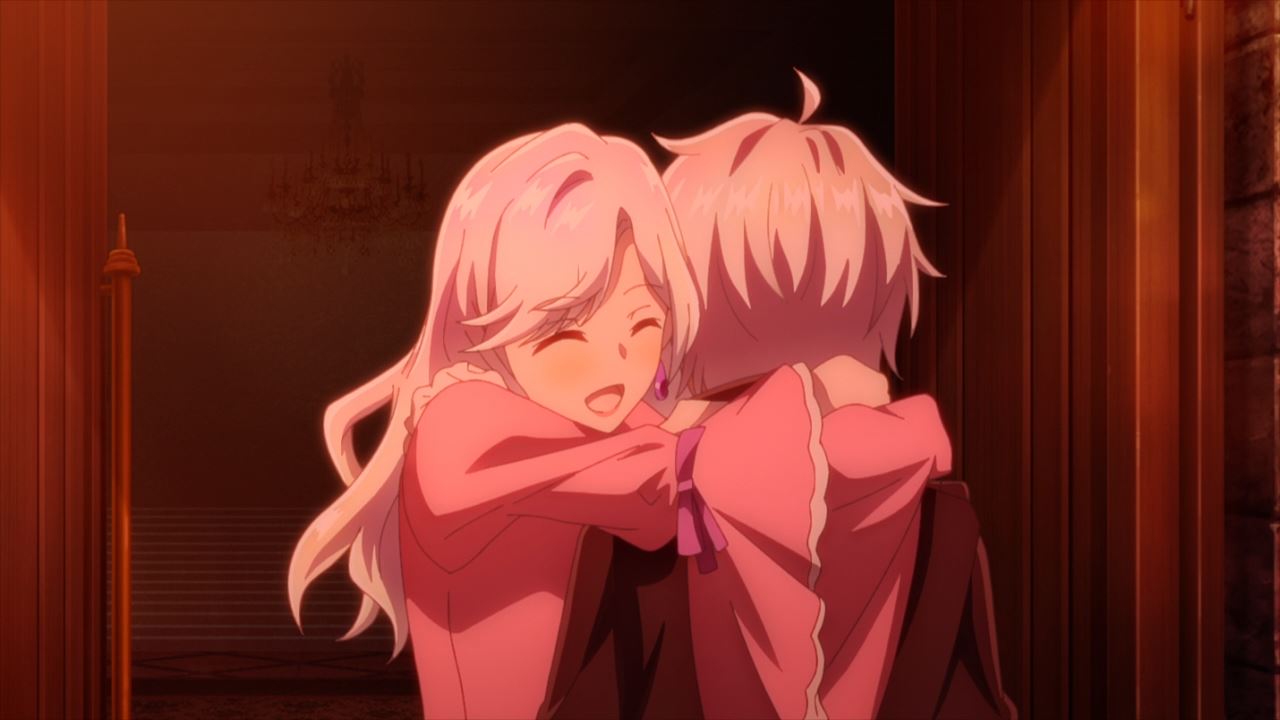 Now then, here’s Esri Tuatha Dé as she’s happy to see her son again, although Lugh will have to leave afterwards because he has a mission to accomplish. 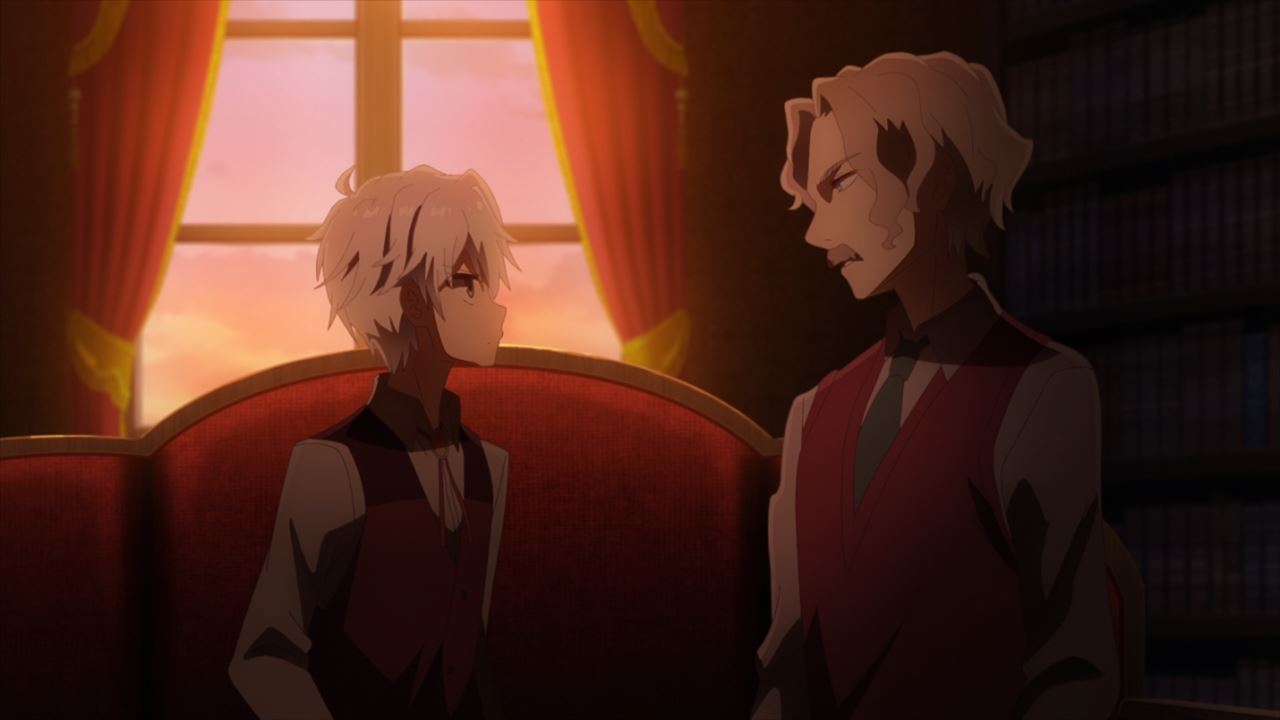 But first, he needs to talk to his father where Cian told Lugh to stop being an assassin and live his life as a merchant.

Why the sudden change of heart there, Cian? Are you scared of losing your 2nd child once the House of Tuatha Dé is exposed of being a family of assassins? 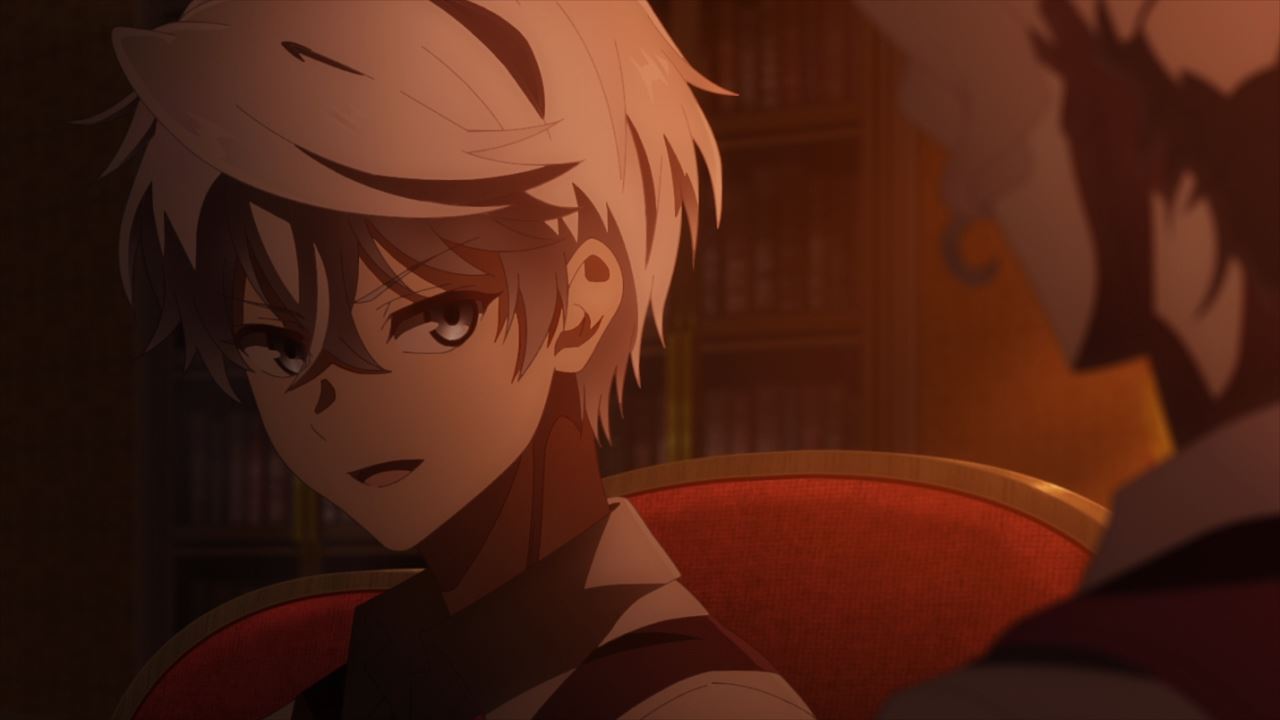 Sadly for Cian, Lugh is committed on becoming an assassin rather than living a life as a merchant. C’mon, he doesn’t want his earned skills go to waste since Lugh learned it from his father, on top of having vast experience in his previous life.

Also, the reason why he wants to continue his life as an assassin is because he’s not only wants to protect everyone’s happiness in both Milteu and the Alvan Kingdom, but Lugh wants to marry Dia Viekone to attain nobility as he’s really in love with his magic teacher. Man, he really cared for his loved ones compared to his previous life. 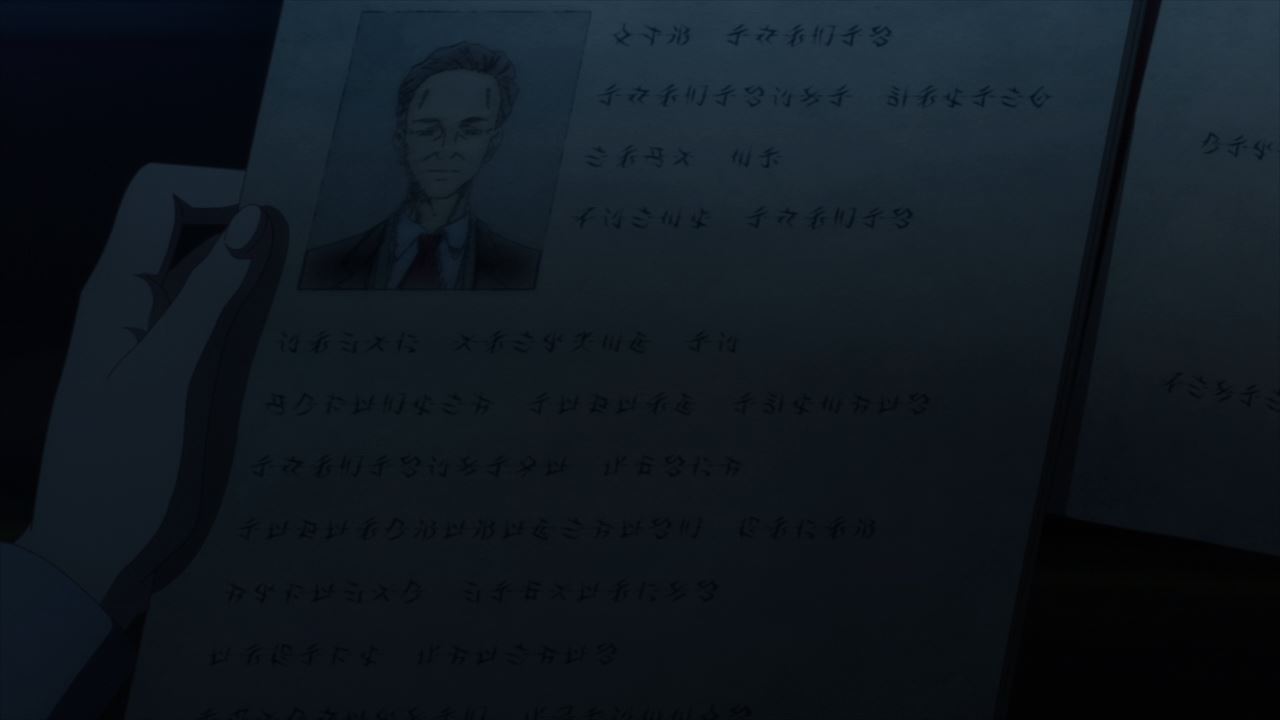 Anyways, looks like Lugh Tuatha Dé will continue his assassin life as he was ordered by Cian to eliminate a corrupt noble.

Besides, he maybe good at doing other tasks like managing a business, but Lugh is born to be an assassin who will live by his own principles. C’mon, he doesn’t want to be fooled again. 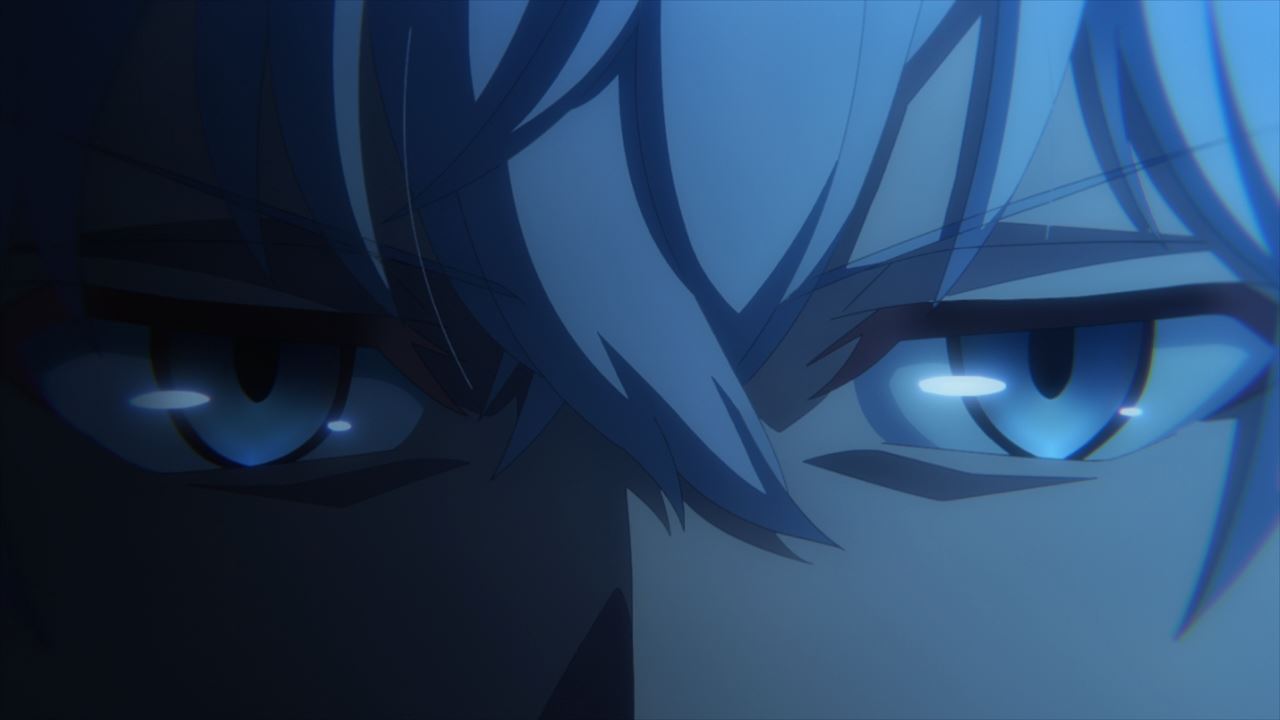 With that said, tune in next time where Lugh will commit his first kill. I mean look at his eyes, he’s ready to spill blood and leave no trace behind as he’s ready to kill the hero, although I don’t know who’s the hero that might become a villain in the future.