Tsuki to Laika to Nosferatu Episode #09

Posted on December 1, 2021 by benigmatica 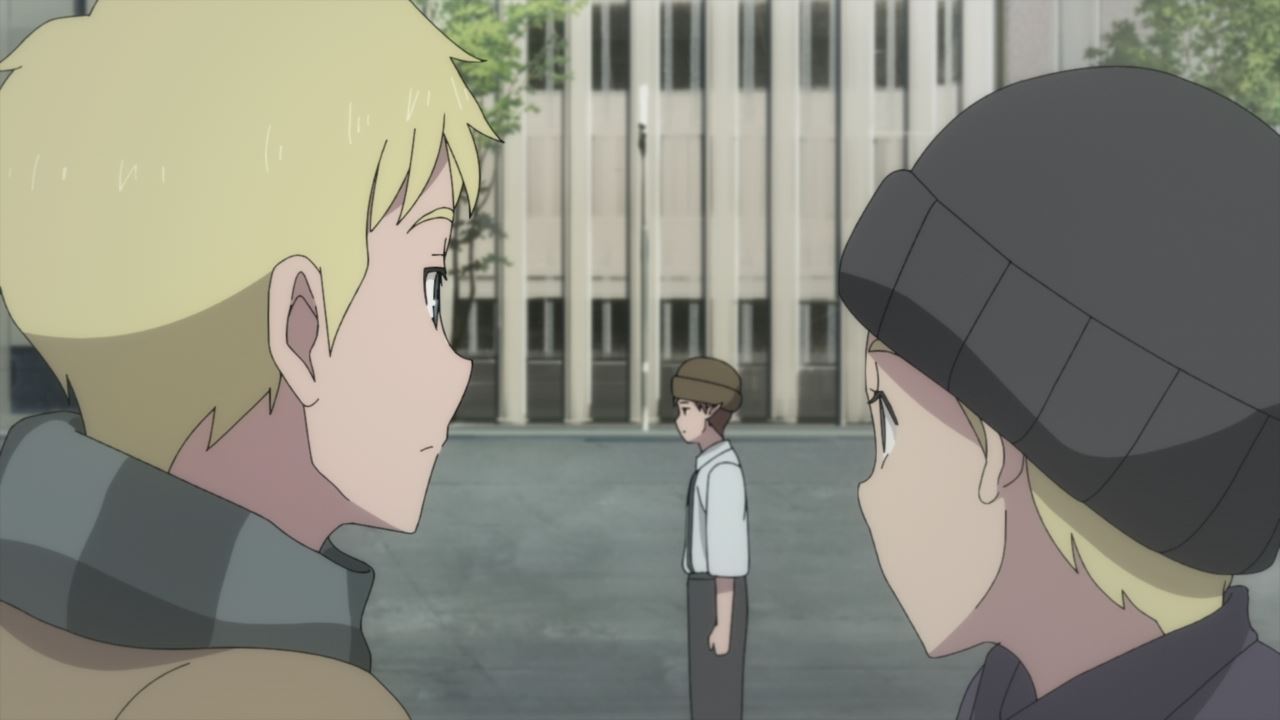 Let’s briefly show you the United Kingdom of Arnack where everyone is excited that they’ll send someone into space.

Also, it appears that there’s a vampire over there, although I might be imagining things ’cause there’s no way that a vampire would exist in anther country. 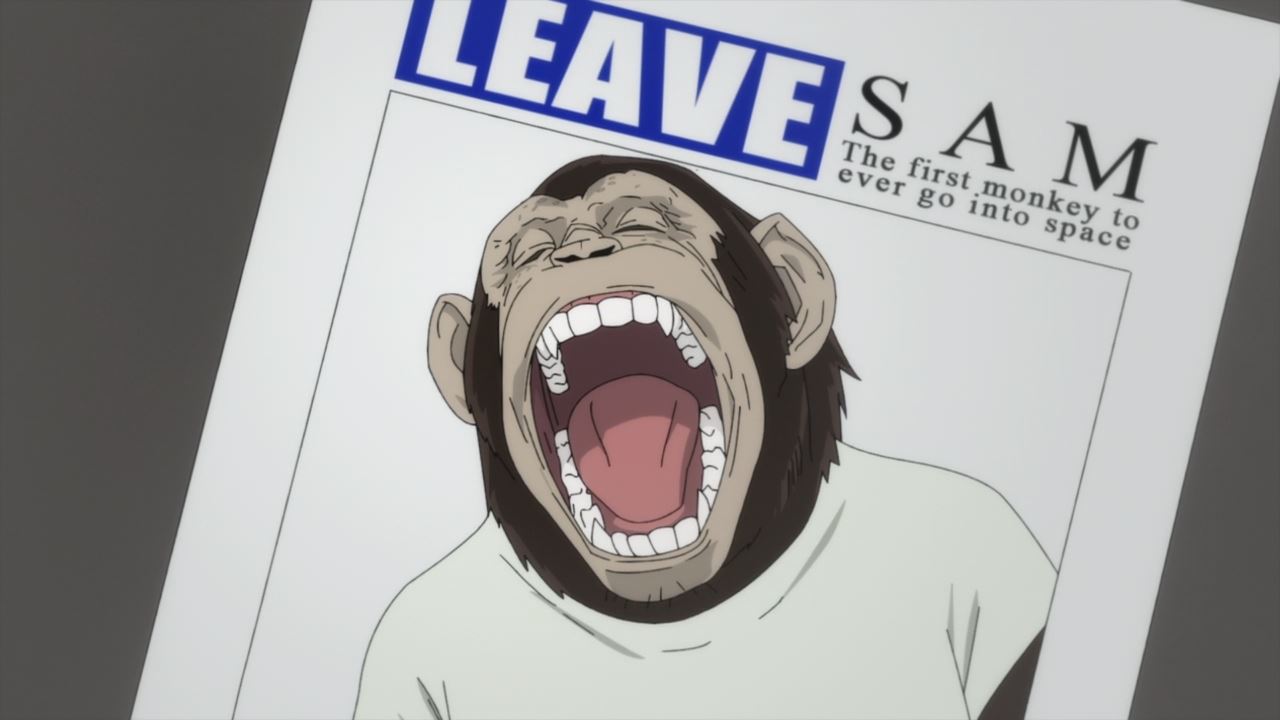 Anyways, the United Kingdom of Arnack managed to send a chimpanzee named Sam into space and unlike Maly, Sam made it back to Earth alive and became a celebrity overnight.

While it’s a big step for Arnack’s space program as they’ll send a human being into space, the Federal Republic of Zirnitra is panicking that their rival might beat them to the punch. 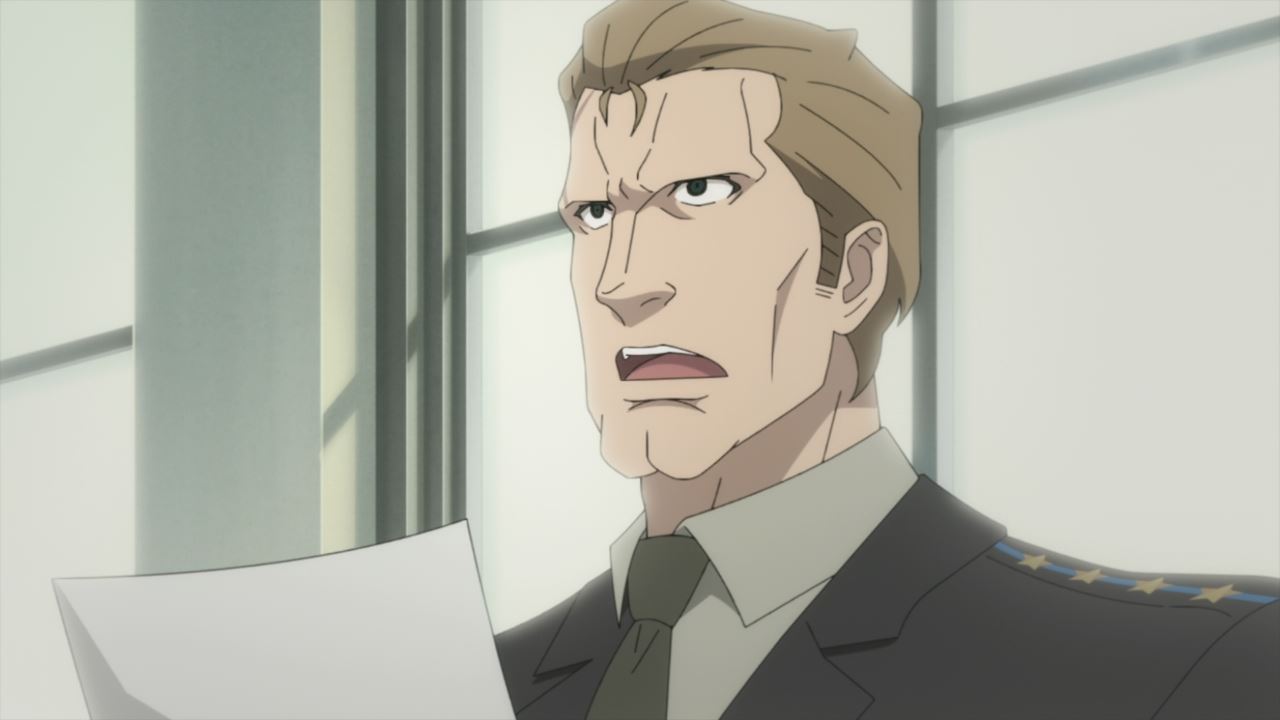 Anyways, it’s time for the Federal Republic of Zirnitra to select 3 starting cosmonauts and 3 reserves for the Mechta Project, also known as Mechta Shest.

Now then, Victor announced the first 3 candidates for the Mechta Project, starting with Mikhail Yashin, Roza Plevitskaya, and Lev Leps. Man, I’m surprised that Lev made it through. 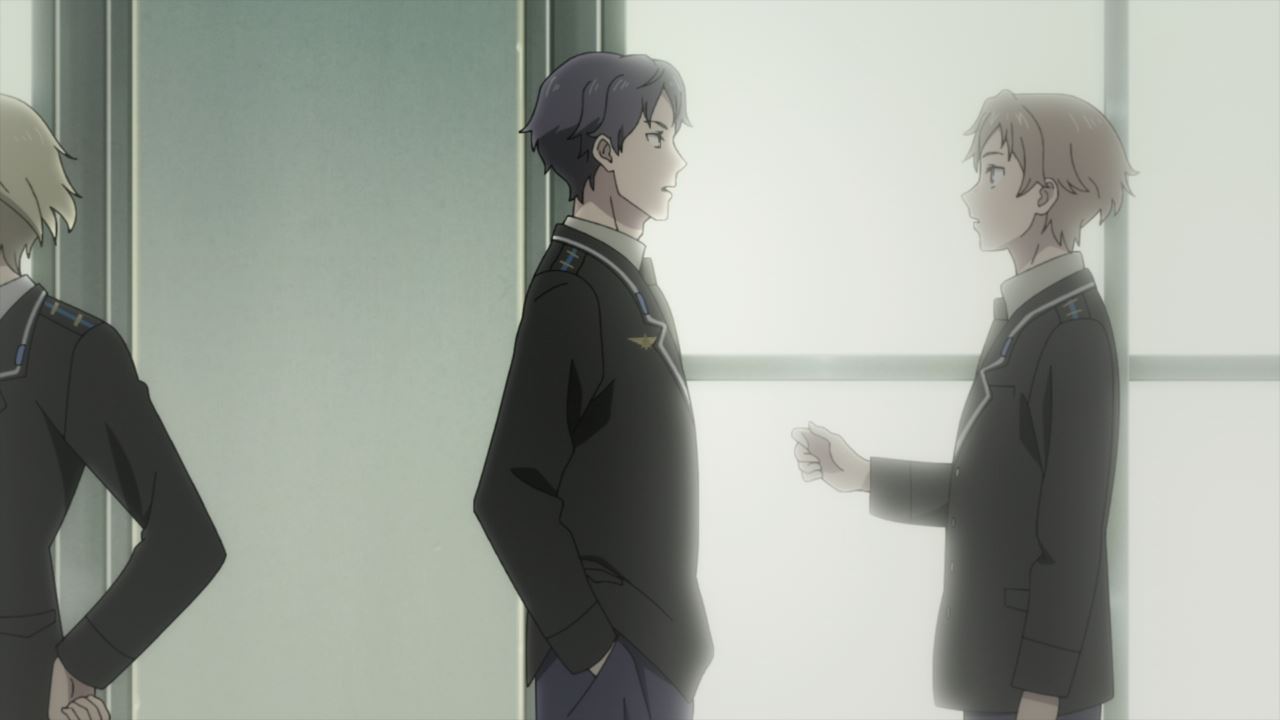 However, Mikhail Yashin told Lev Leps that he shouldn’t push his luck just because he barely pass the cosmonaut qualifications.

In fact, Mikhail believes that he’ll be the first cosmonaut into space, while the rest won’t be revered as much as him. Oh please Mikhail, don’t try to belittle the likes of Lev and Roza just because you’re handsome and part of an elite group. 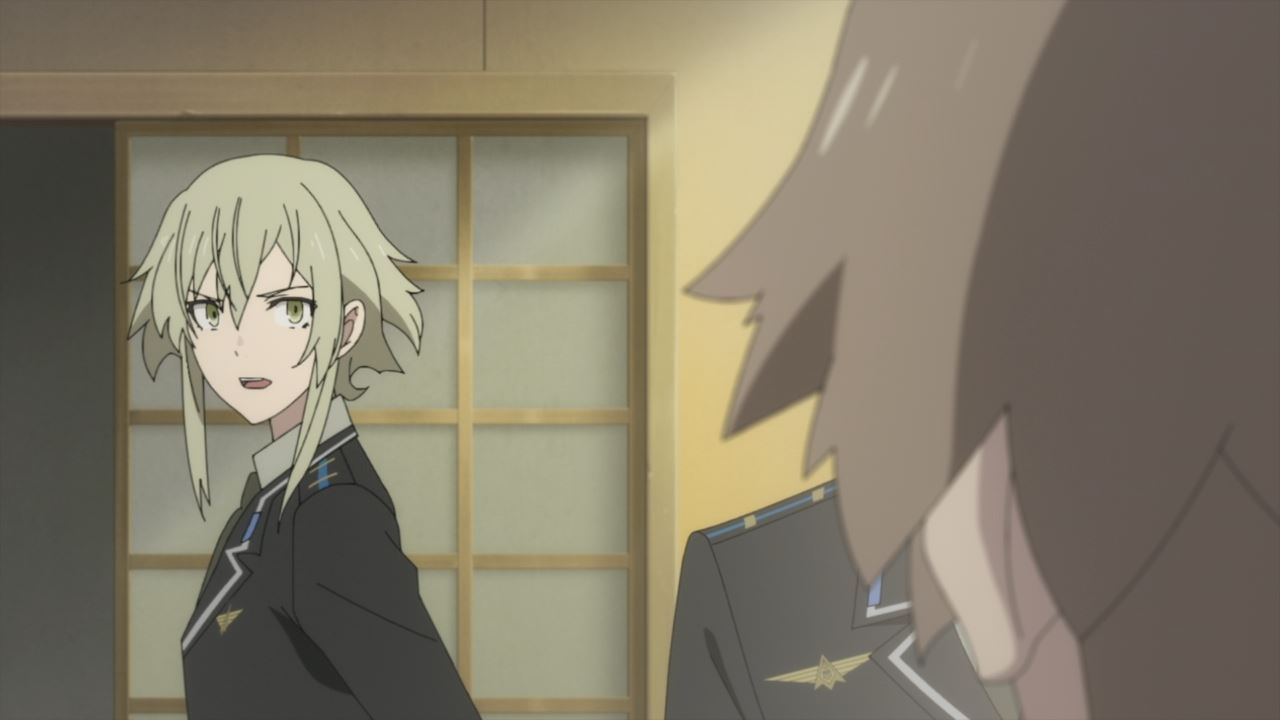 Speaking of Roza Plevitskaya, she’s still have that sharp tongue of hers that Roza mocks Lev despite barely make into the starting lineup. But hey, glad that Lev Leps qualified rather than being stuck as a reserve. 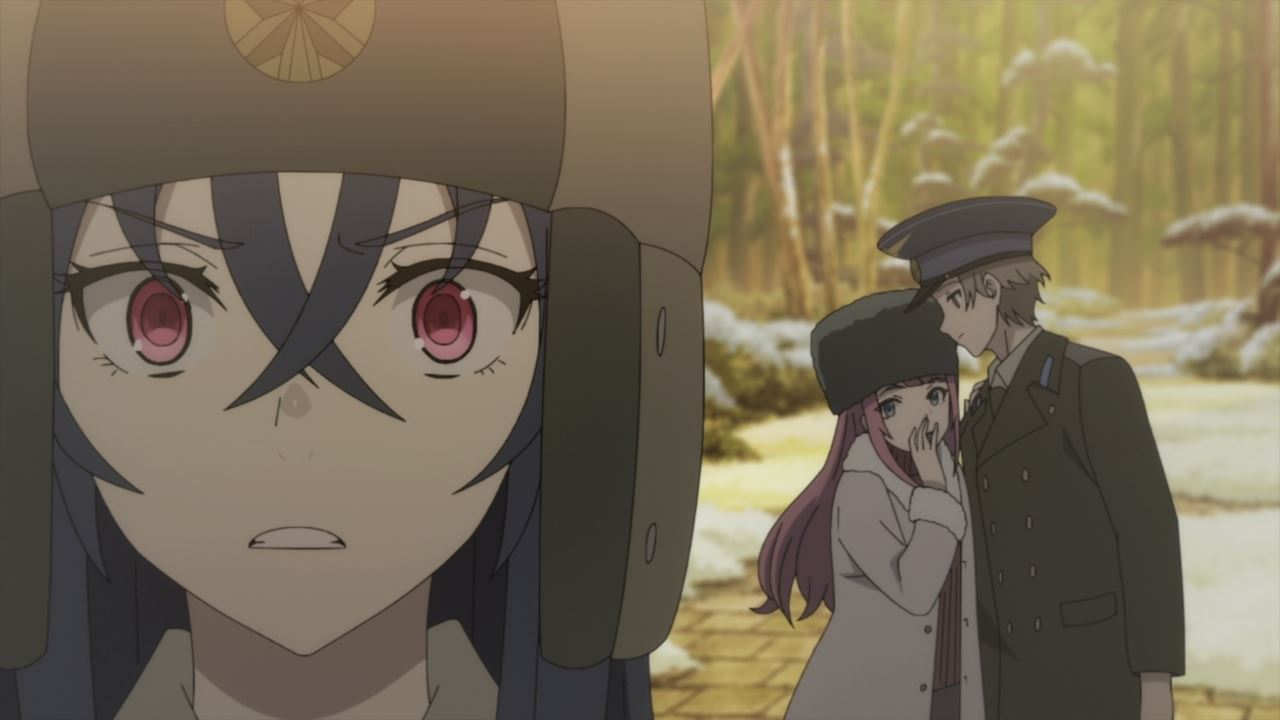 Now then, looks like Lev Leps told the good news to Irina Luminesk and while she’s not impressed regarding his successful qualification, Anya Simonyan told Lev that Irina is really happy to see him becoming a cosmonaut.

Man, I have to say that Irina is acting like a typical tsundere today as she’s trying not to fall in love towards a human like Lev! 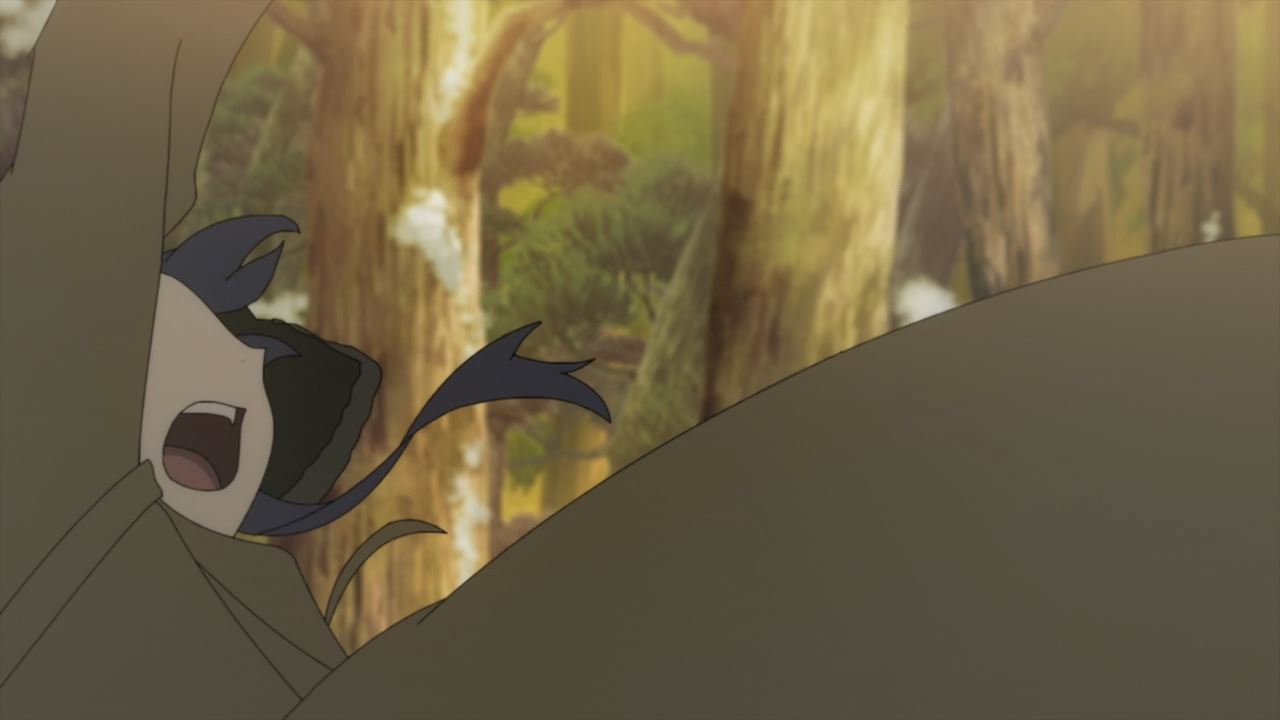 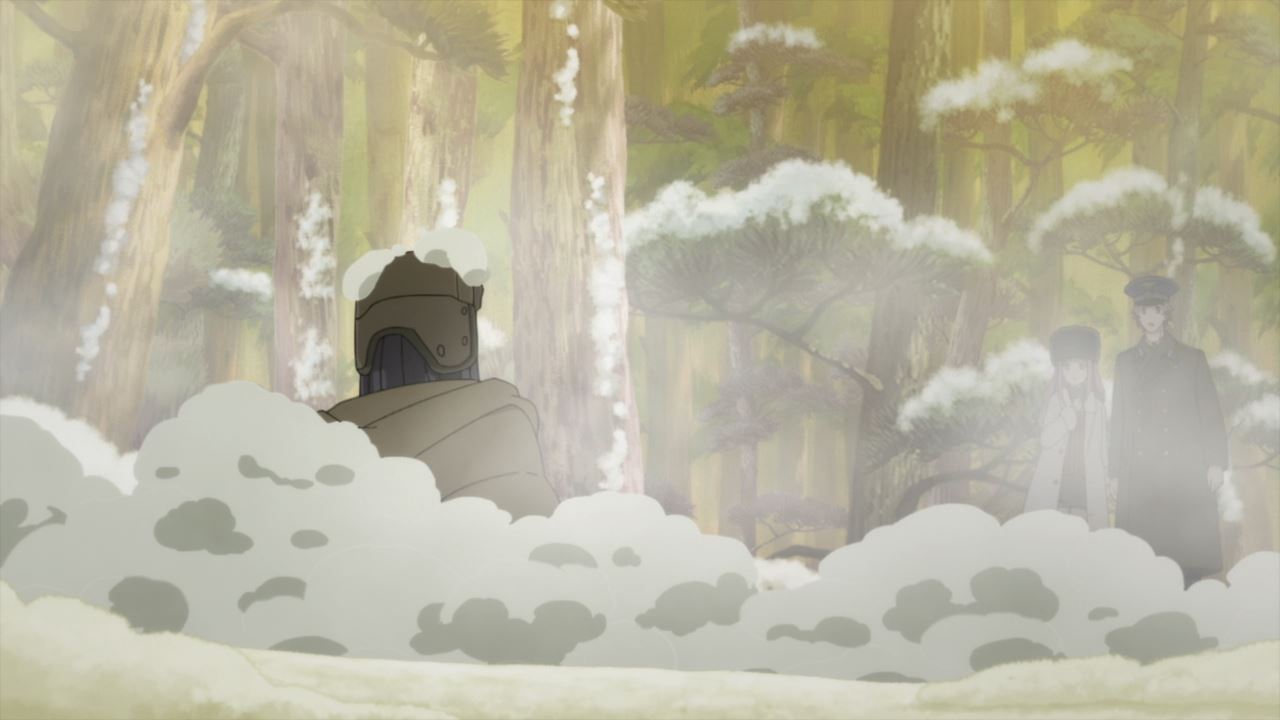 Unfortunately for Irina, it appears that she slipped and fell down to the floor. Oh, and the vampire got piled up with snow for good measure. 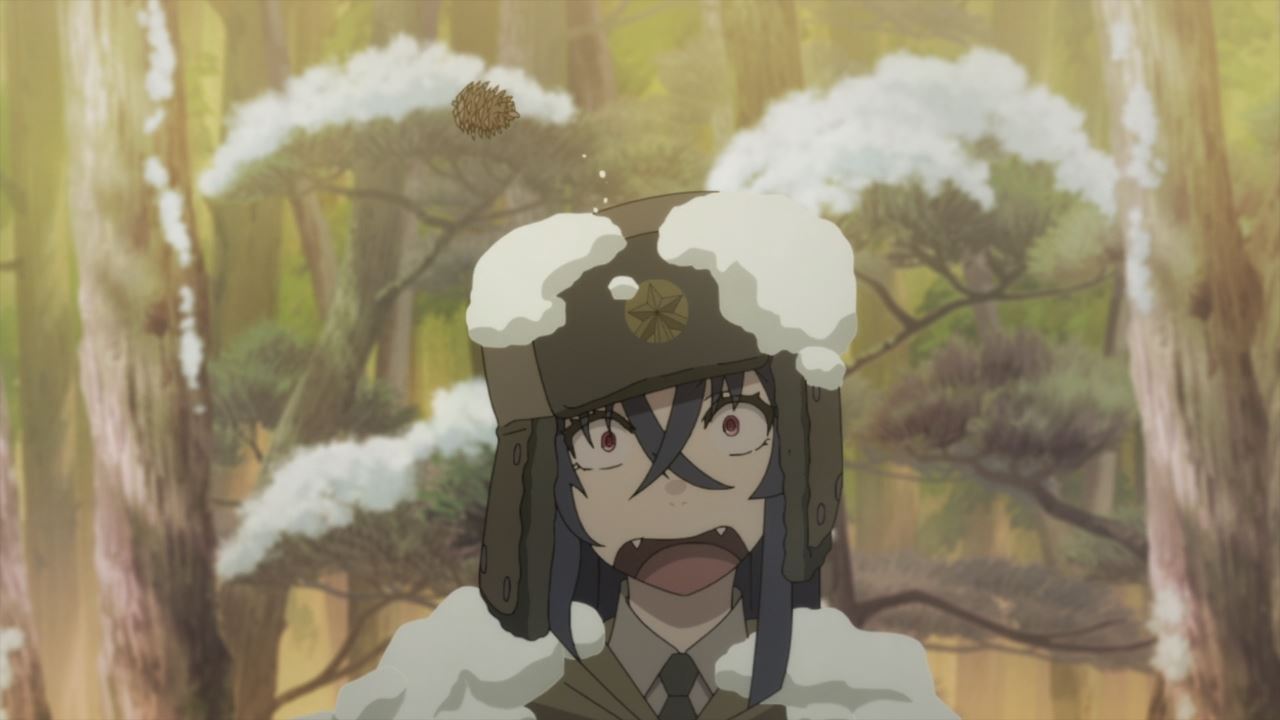 Well then, looks like Lev and Anya are laughing at Irina for that amusing accident. But hey, at least this vampire is looking cute today! 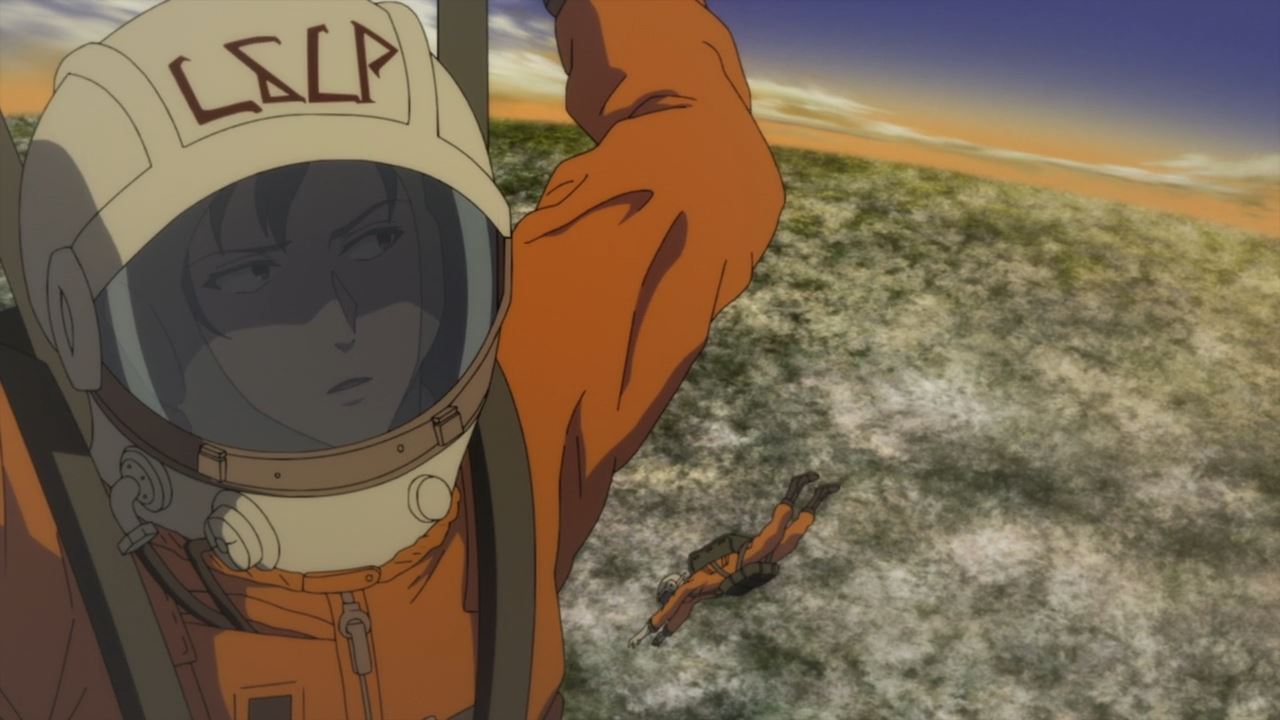 Now then, it’s time for the cosmonaut training where the candidates are simulating an emergency landing.

Unfortunately, Mikhail Yashin noticed that one of his fellow candidate passed out. Oh boy, I wonder who failed to open the parachute in time? 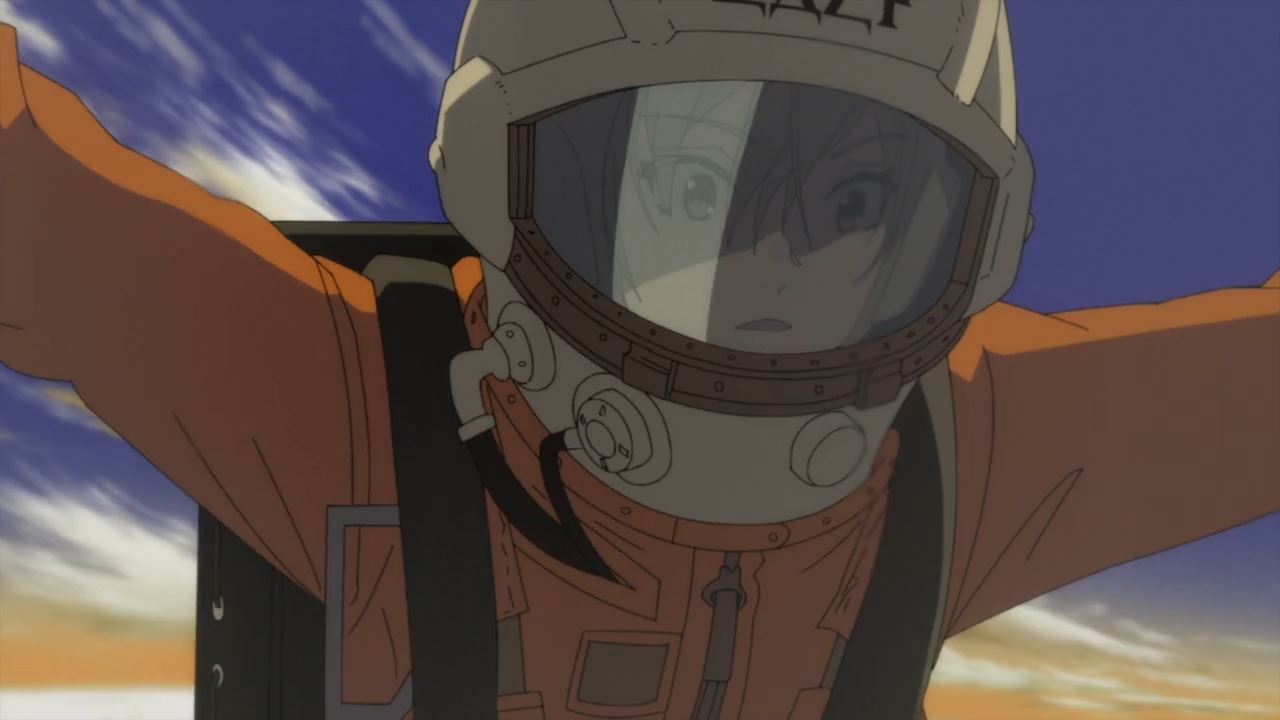 Well, it’s none other than Roza Plevitskaya where she briefly lost consciousness and she’s about to fall to her death. Man, I hope someone will save Roza. 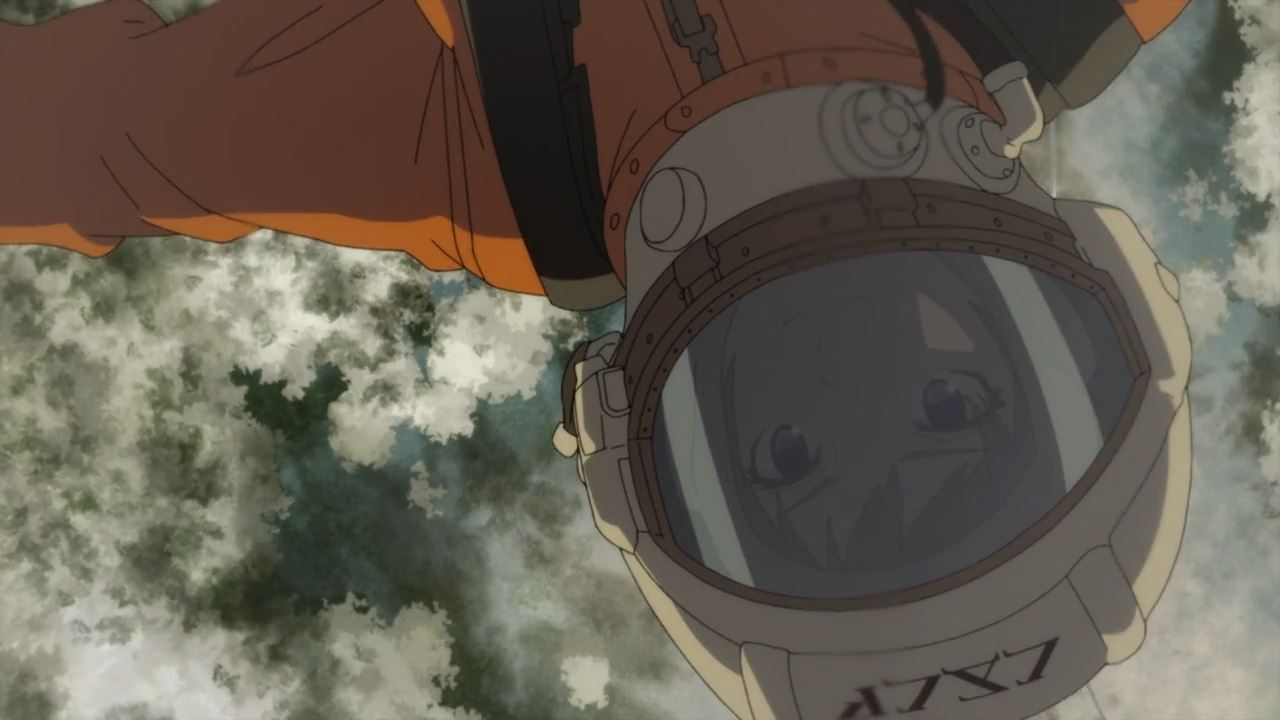 Fortunately, Lev Leps is here to rescue Roza Plevitskaya by opening her parachute. Then again, he’s currently in freefall where Lev might die if he’s taking too long to open it. 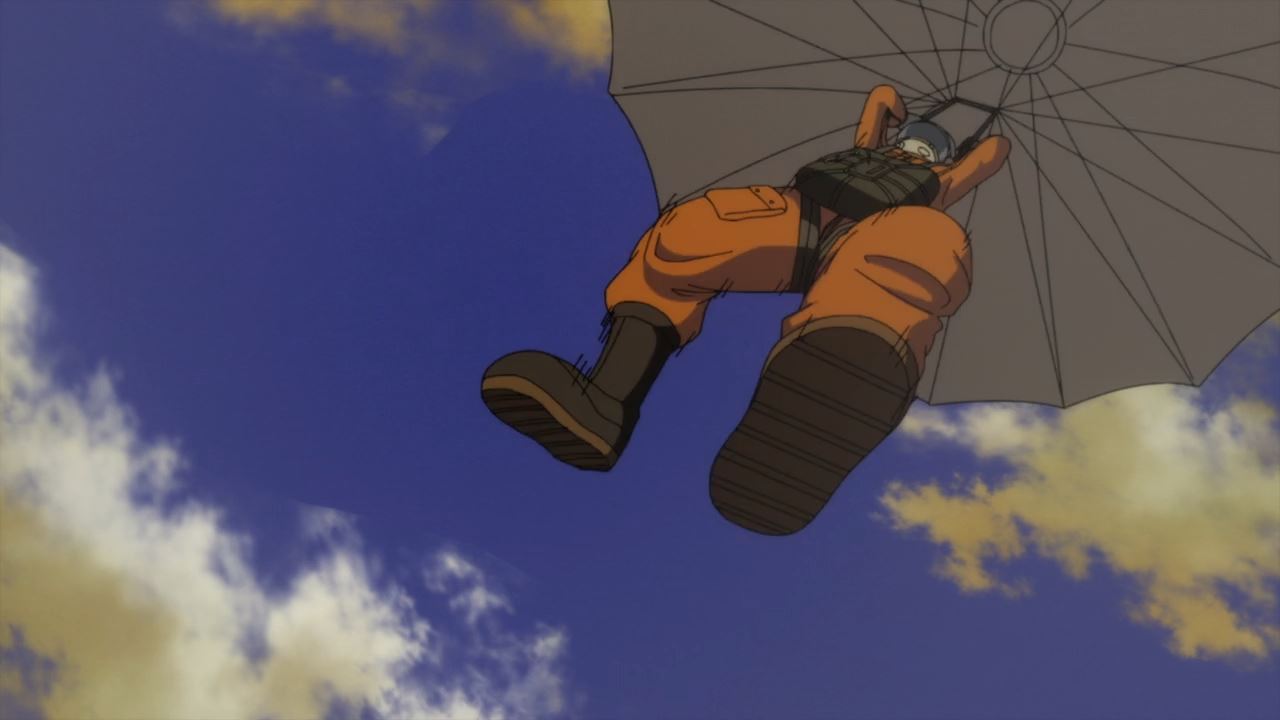 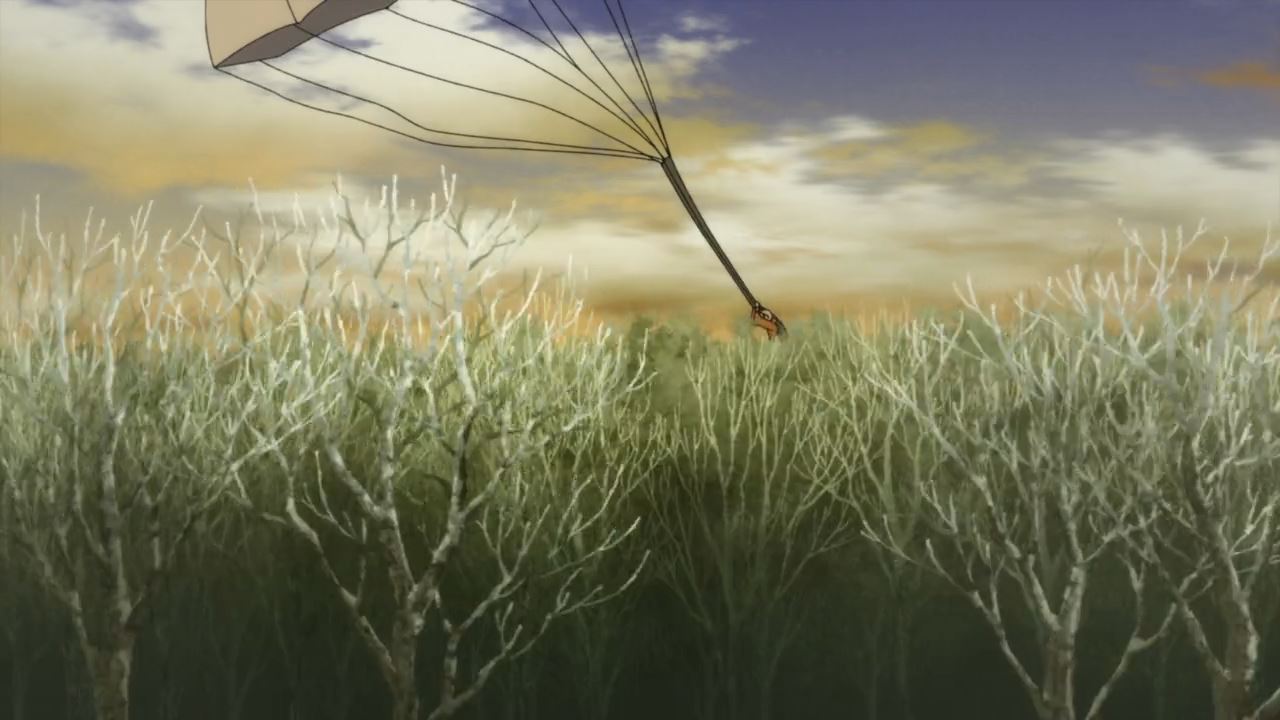 In the end though, both Roza and Lev managed to open their parachute on time and while they suffered minor injuries, they’re still alive for another day. Heck, even Victor commended Lev for his bravery to save his comrade. 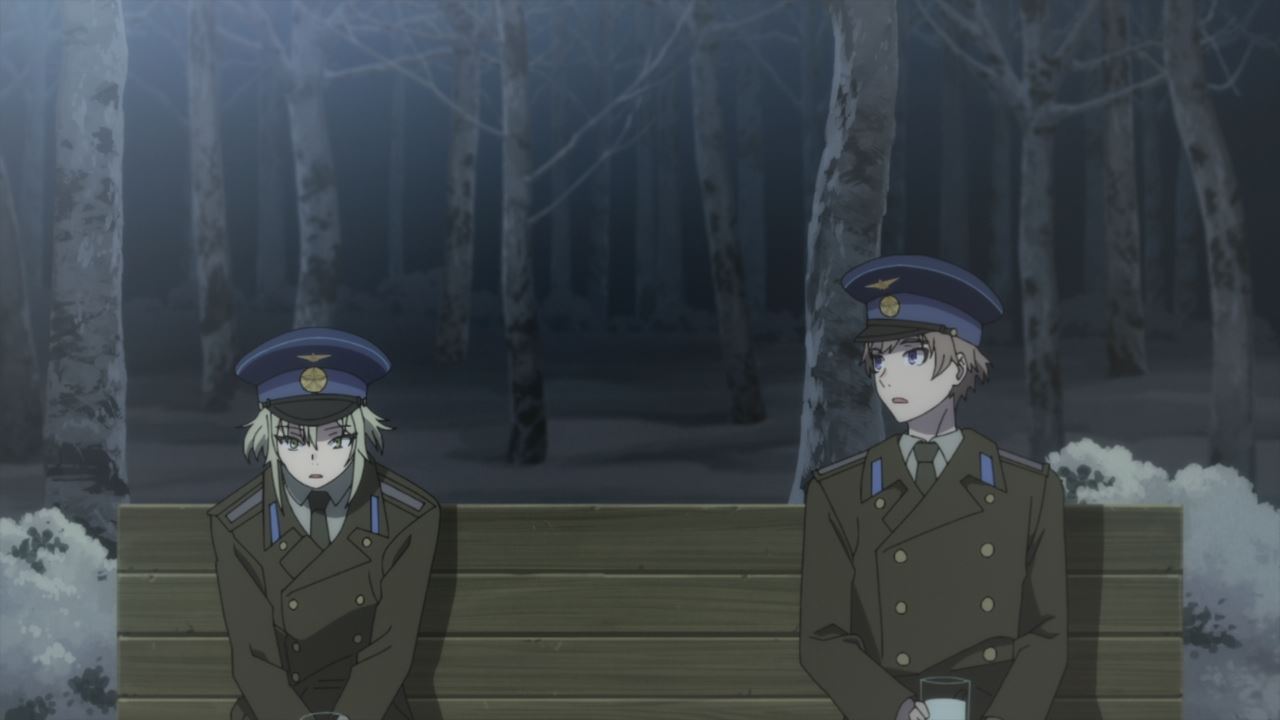 Sadly for Roza, it appears that she’s out of the running as her blunder during parachute training seals the deal. It’s really unfortunate that Roza Plevitskaya won’t be the first female cosmonaut because of her mistake.

On the other hand, Roza Plevitskaya wants to apologize for her harsh remarks towards Irina Luminesk, although it’s too late to say that towards Irina. 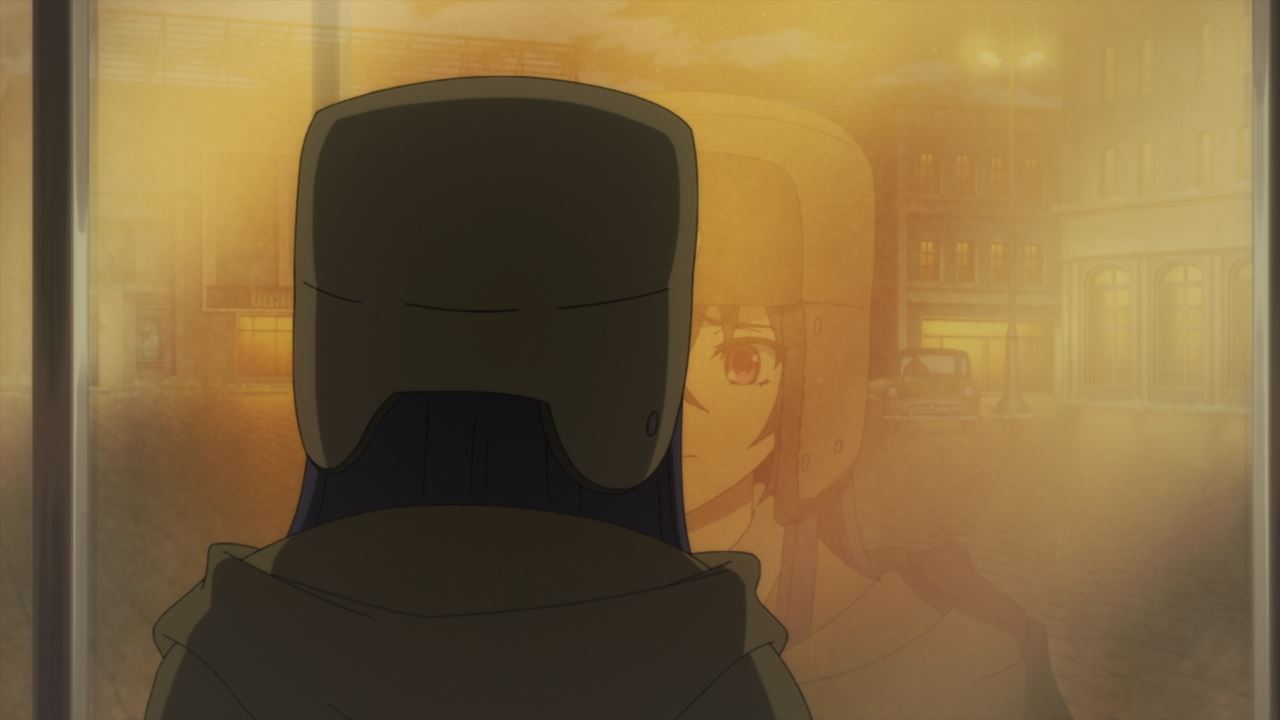 Speaking of Irina Luminesk, she’s at the town center together with Anya Simonyan where they go window shopping.

Pretty rare that the vampire wants to buy something for herself and- Wait, it’s that a car over there? 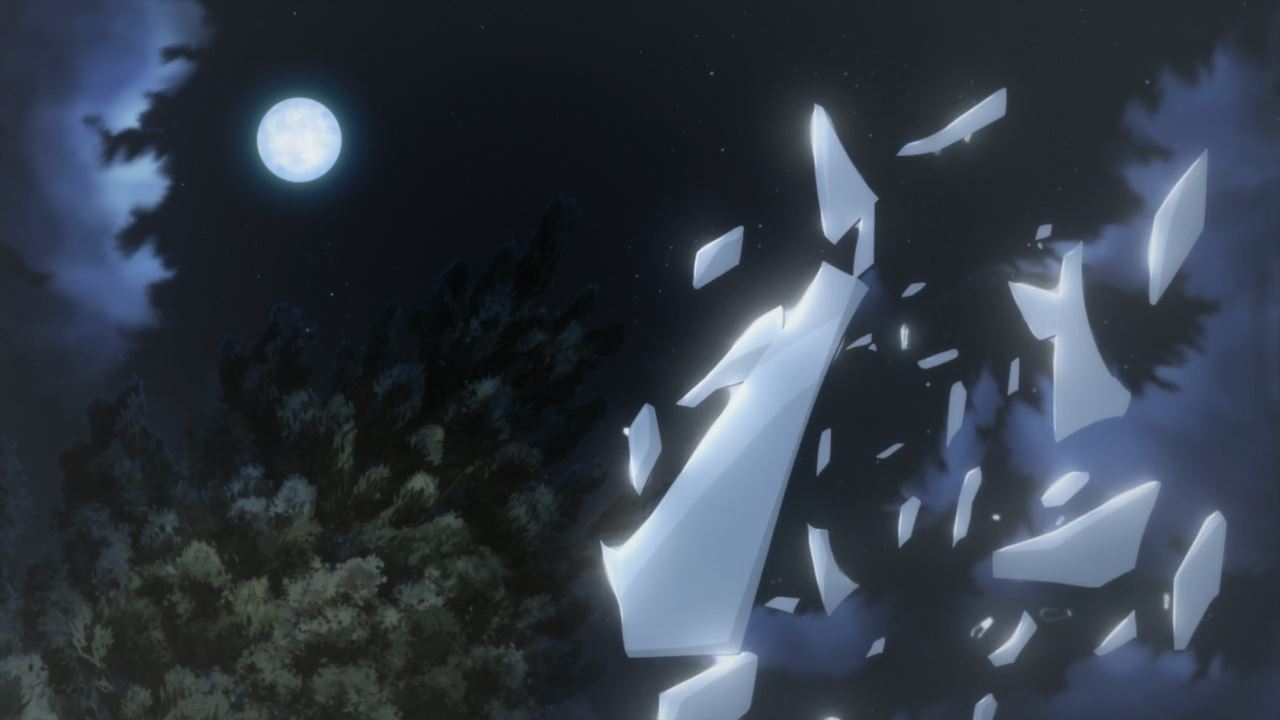 Oh boy, I have a feeling that someone wants to kill Irina Luminesk as the assailant crashed over the window. Now I’m worried on whether the vampire is dead or alive. 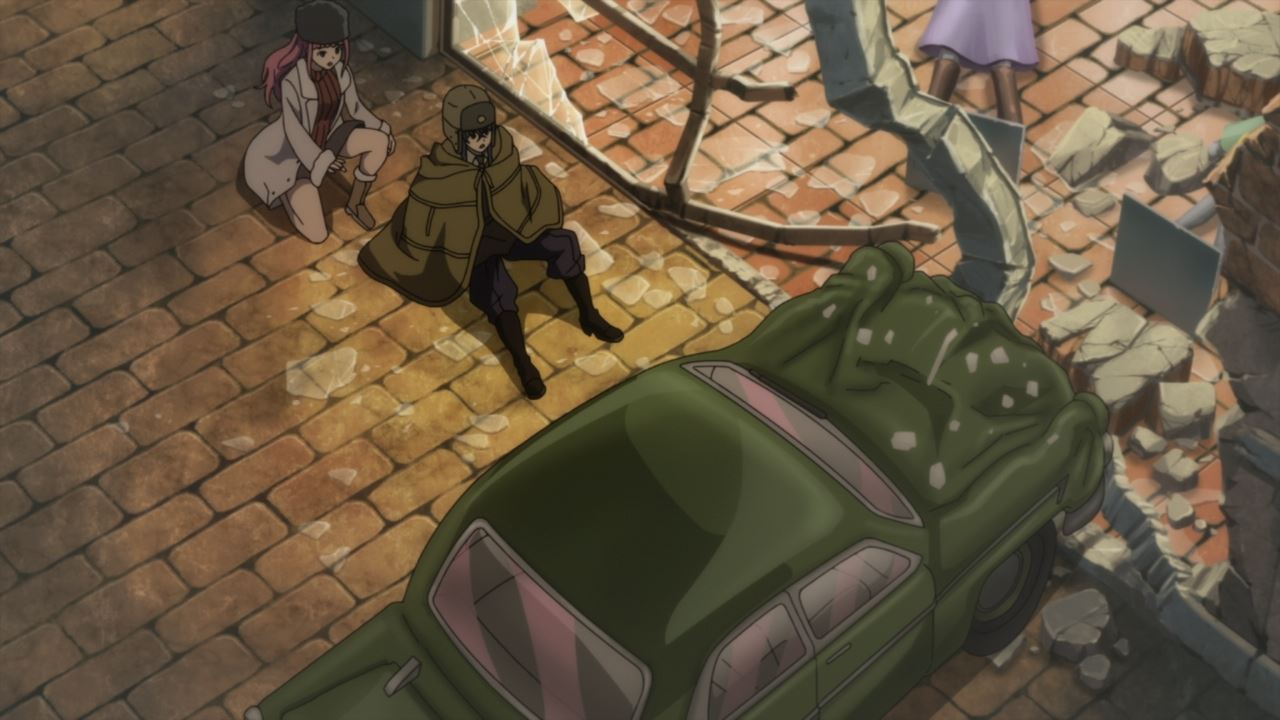 Fortunately, Irina Luminesk is still alive as Anya Simonyan managed to save the vampire. But seriously though, some haters will go to greater lengths to kill Irina as they believe that she’s no longer useful. 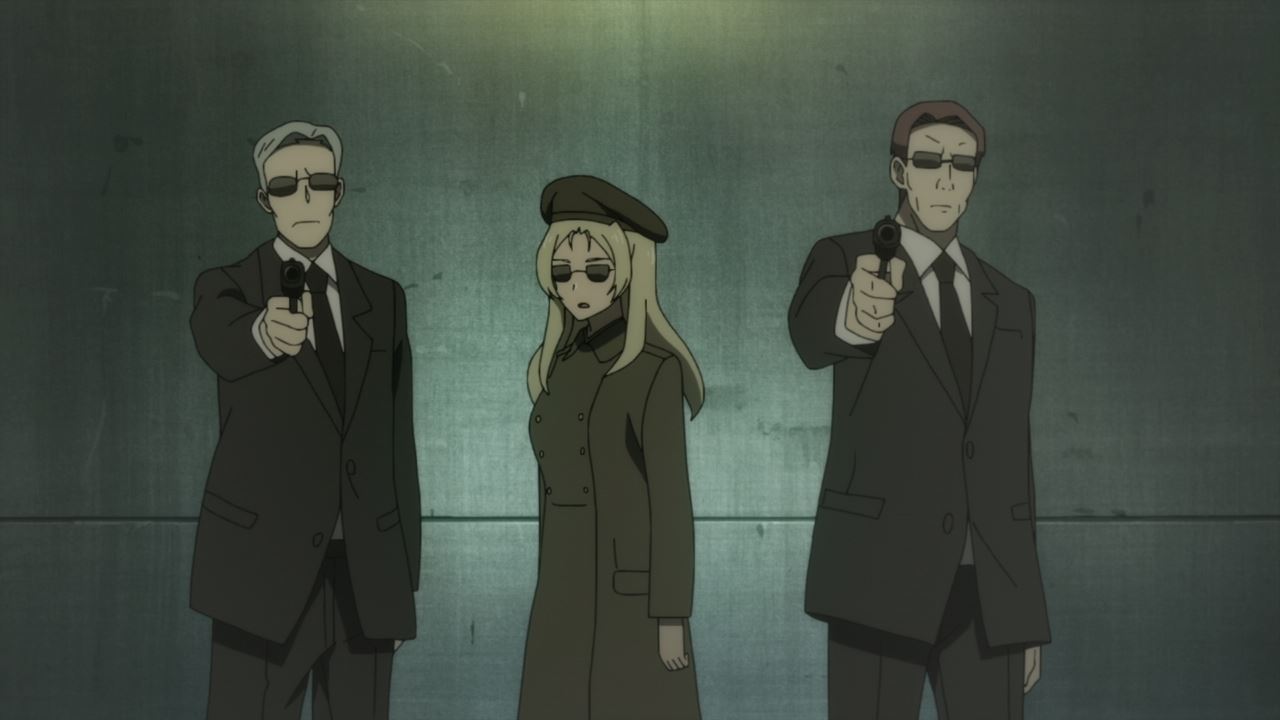 Meanwhile, here’s Natalia where she and her team of secret agents have finally apprehended the saboteur for attempted murder towards N44. 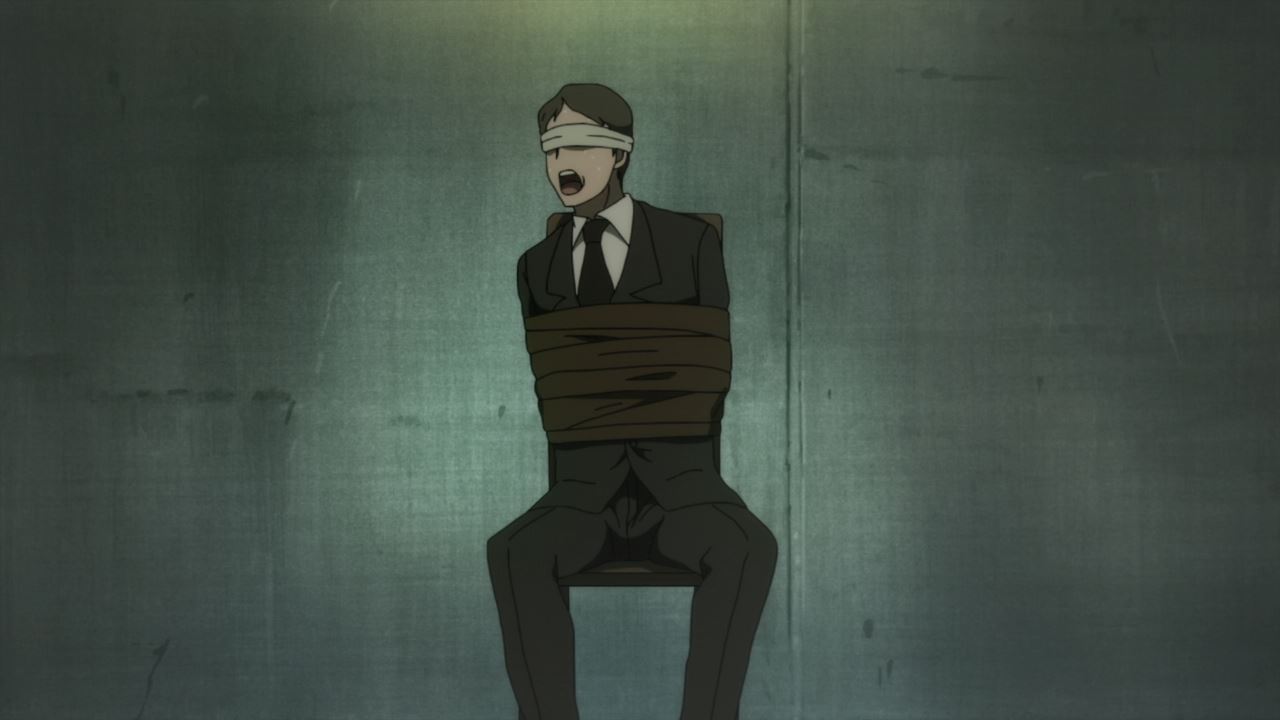 Of course, his rationale is that the vampire should be eliminated as soon as possible because the United Kingdom of Arnack or any other country might capture Irina and force her to reveal secrets.

Man, Irina Luminesk can’t take a break as both sides are fighting on whether to let her live or not. 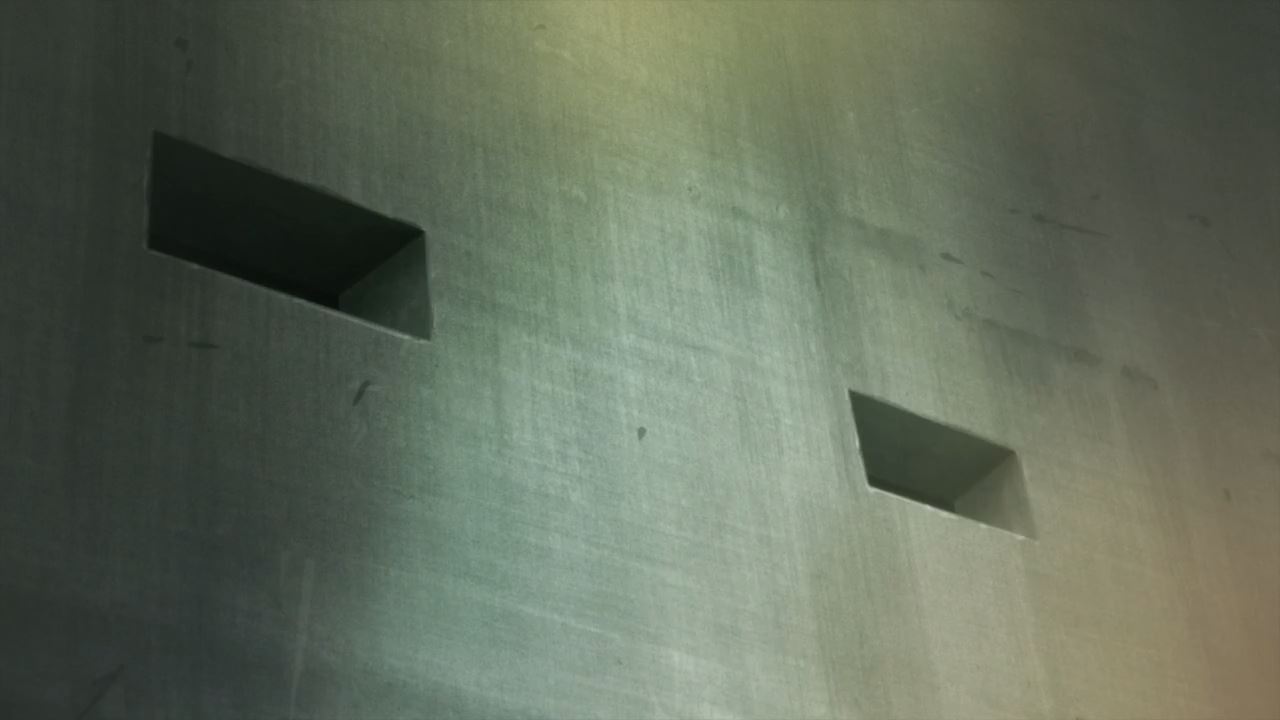 Anyways, looks like saboteur is killed by the secret police and I’m sure that the Premier Fyodor Gergiev won’t forgive those who oppose Zirnitra’s space program. Hell, I bet that the glorious leader will purge them with a snap of his finger. 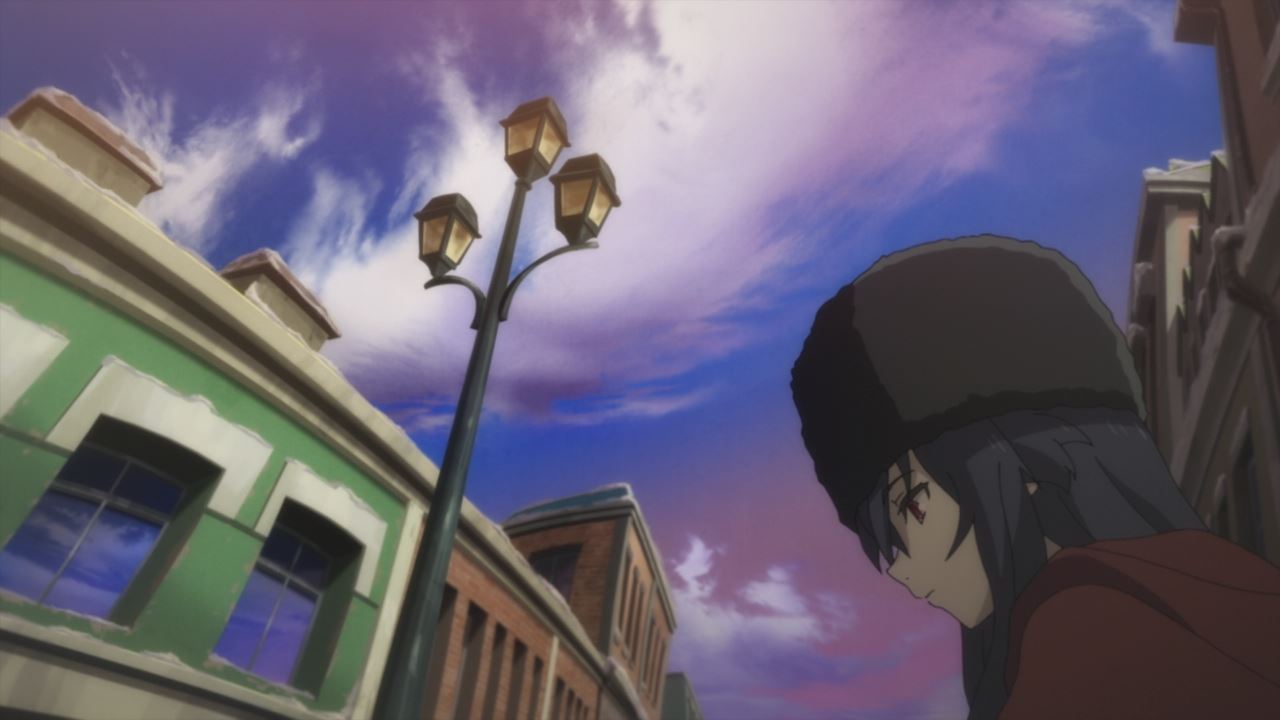 One last thing, looks like Irina Luminesk will head to Sangrad where her body will be examined by doctors while working with the Design Bureau.

Then again, I wish that Lev Leps will see her again since c’mon, some people wanted to dispose the vampire much like that saboteur who tries to run over Irina earlier. 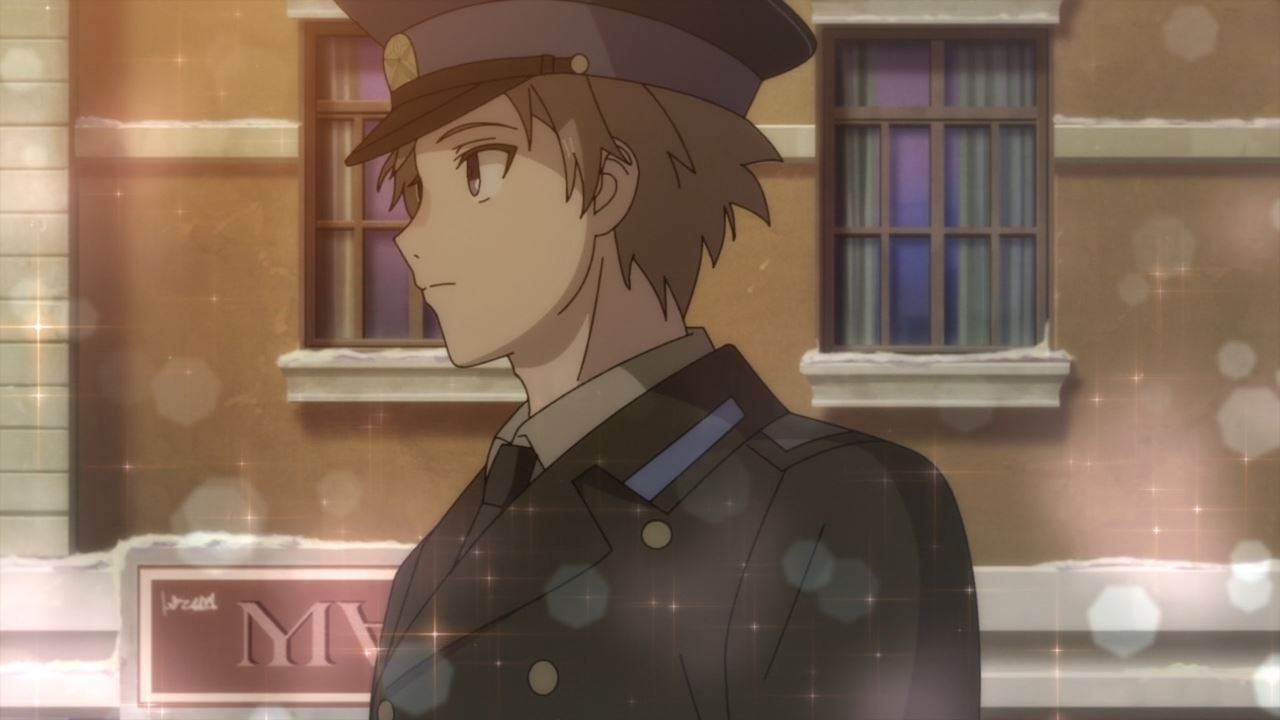 But here’s Lev where he’ll have a date with Irina even though she denies it as a date. Looking gallant there, Lev Leps! 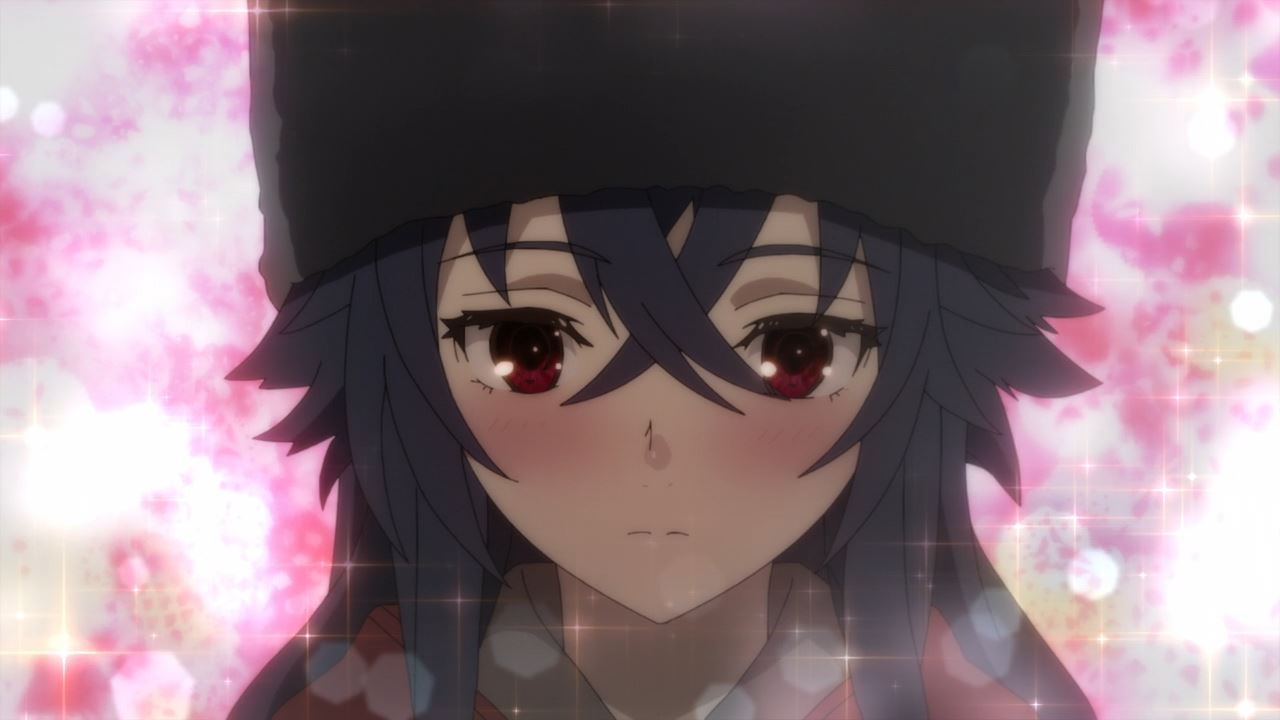 Speaking of Irina, I can’t believe that she’s looking cute today. Блять, my heart can’t take for how moe this vampire is!

Anyways, tune in next time where Lev and Irina will stroll around town and have fun. Just hoping that it won’t be their last date.