Posted on December 2, 2021 by benigmatica 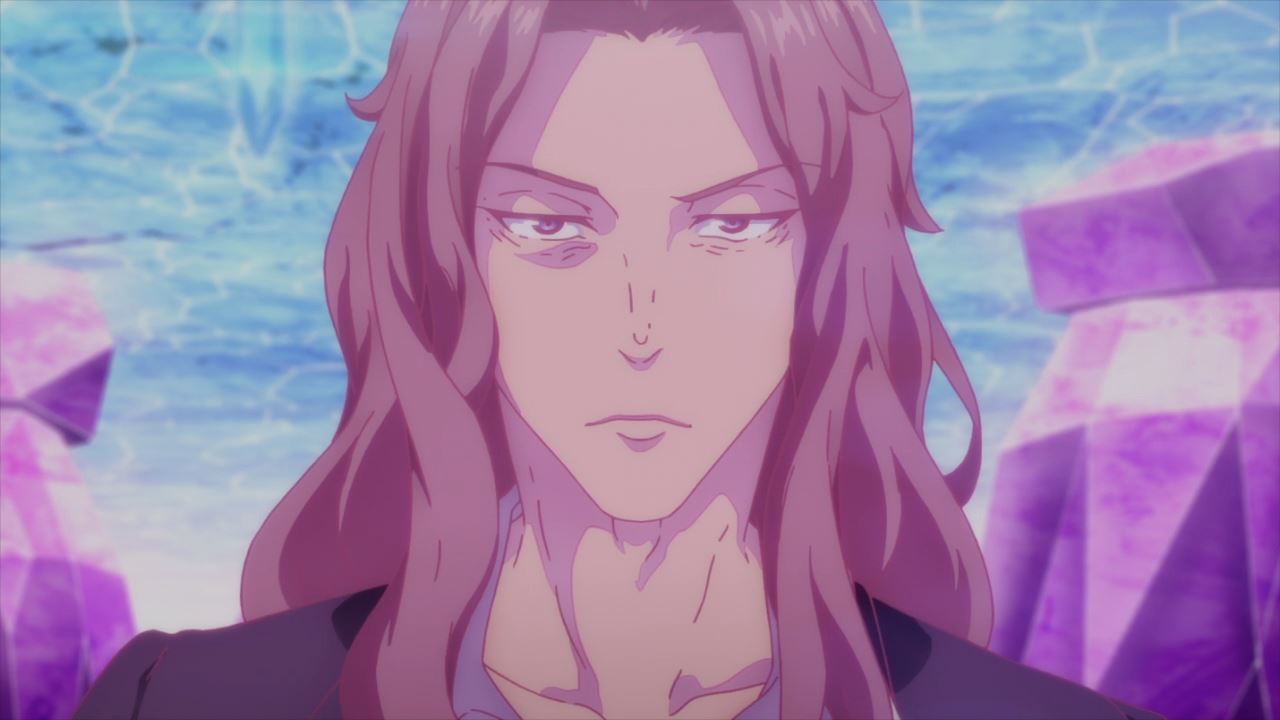 Alright everyone, it appears that the goddess is summoning everybody just to kill the hero. This includes the greatest paparazzo where I have doubts on whether he can expose any misdeeds. 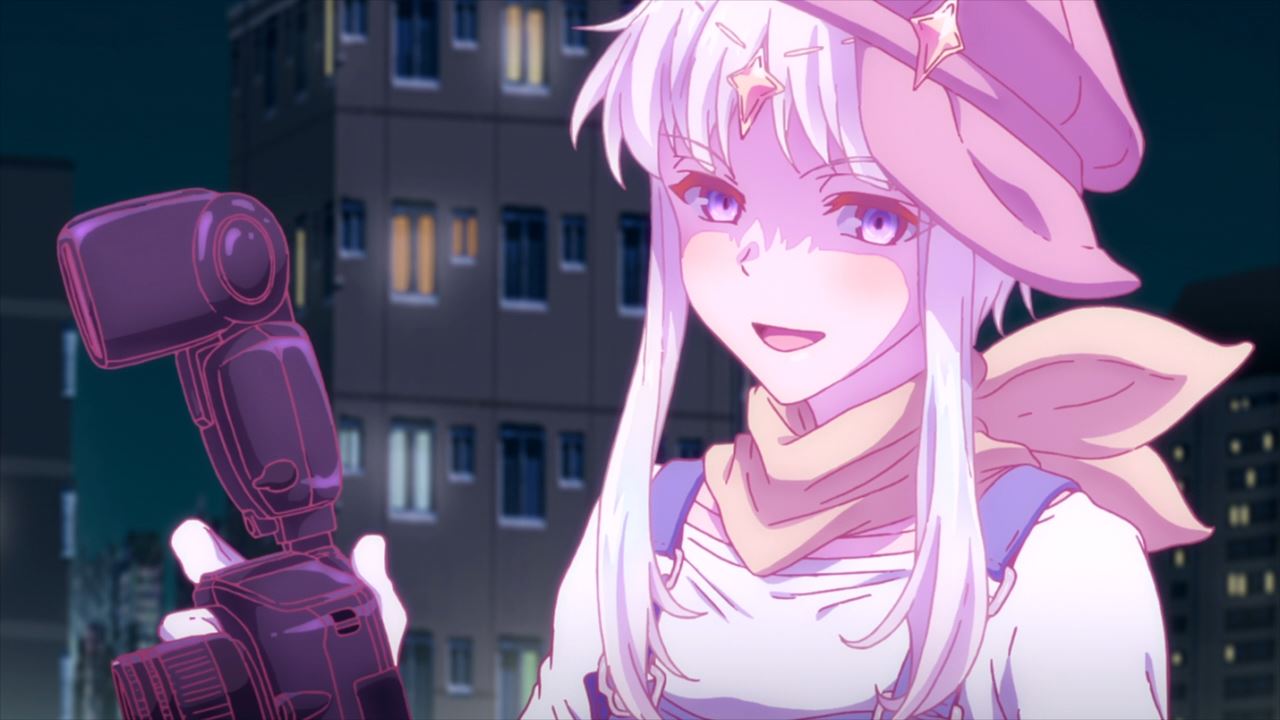 As always, the goddess wants this paparazzo to use his skills to defeat the hero. Of course, I want to know if he succeeded? 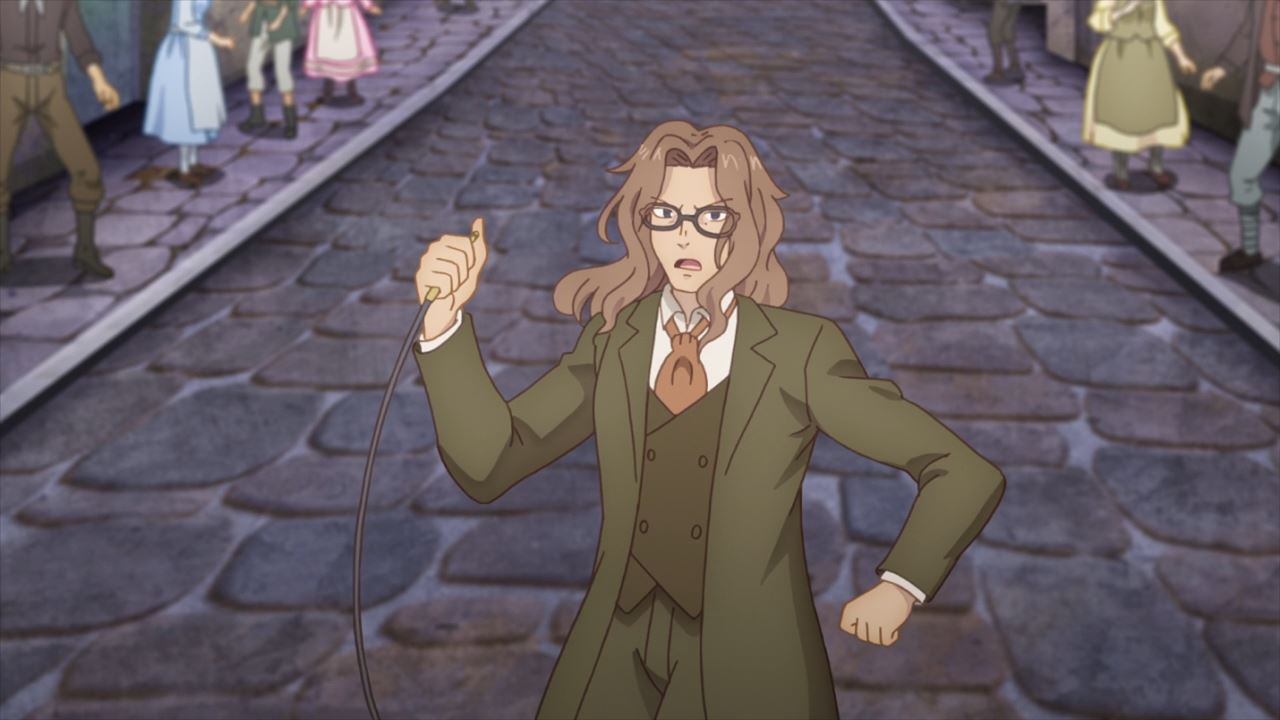 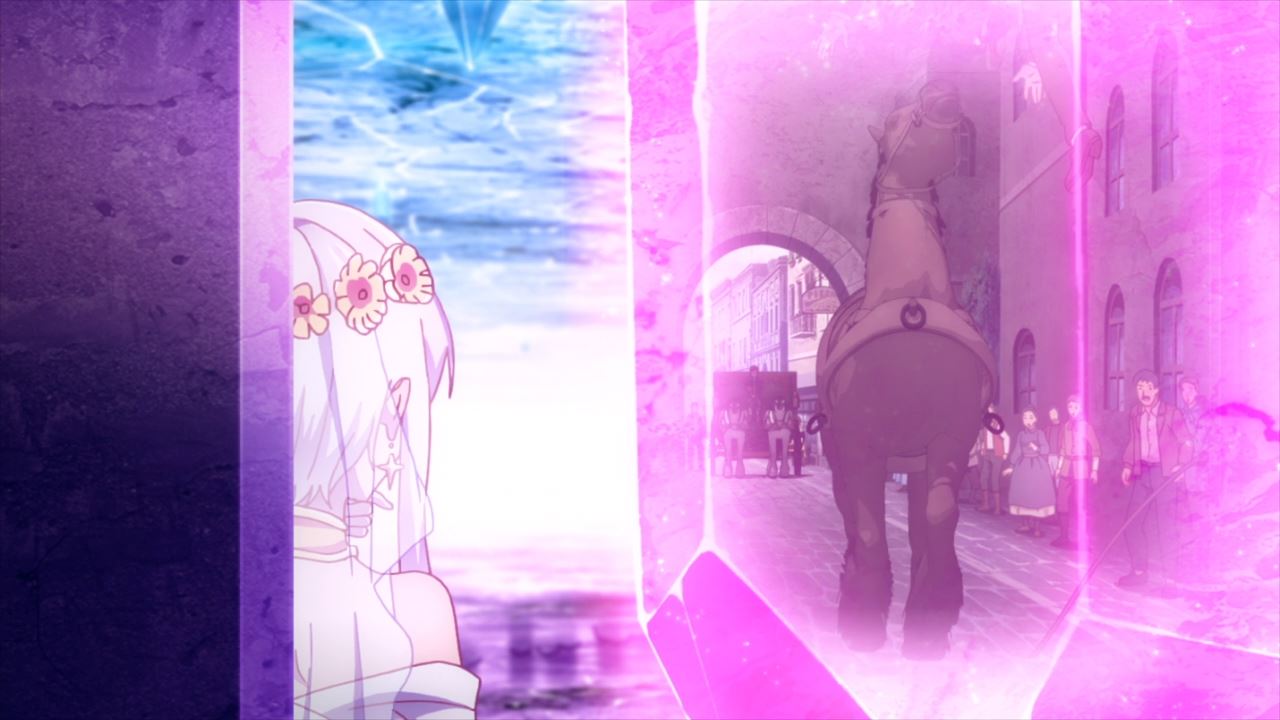 Oh wait, he got isekai’d by a horse in the fantasy world. I guess this paparazzo will be reincarnated in a better place, huh? 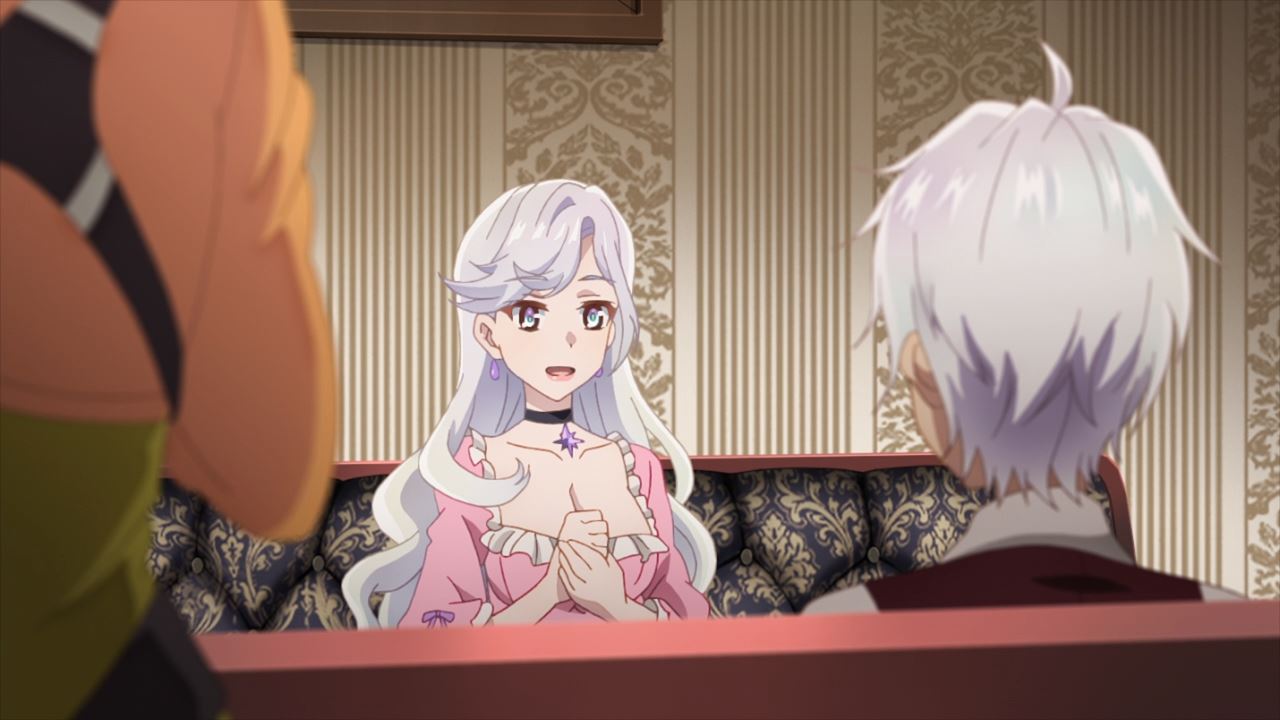 Now then, here’s Esri Tuatha Dé where she wants her son Lugh to marry a noblewoman and have kids, although he felt it unnecessary because Lugh sets his sights on marrying Dia Viekone someday. 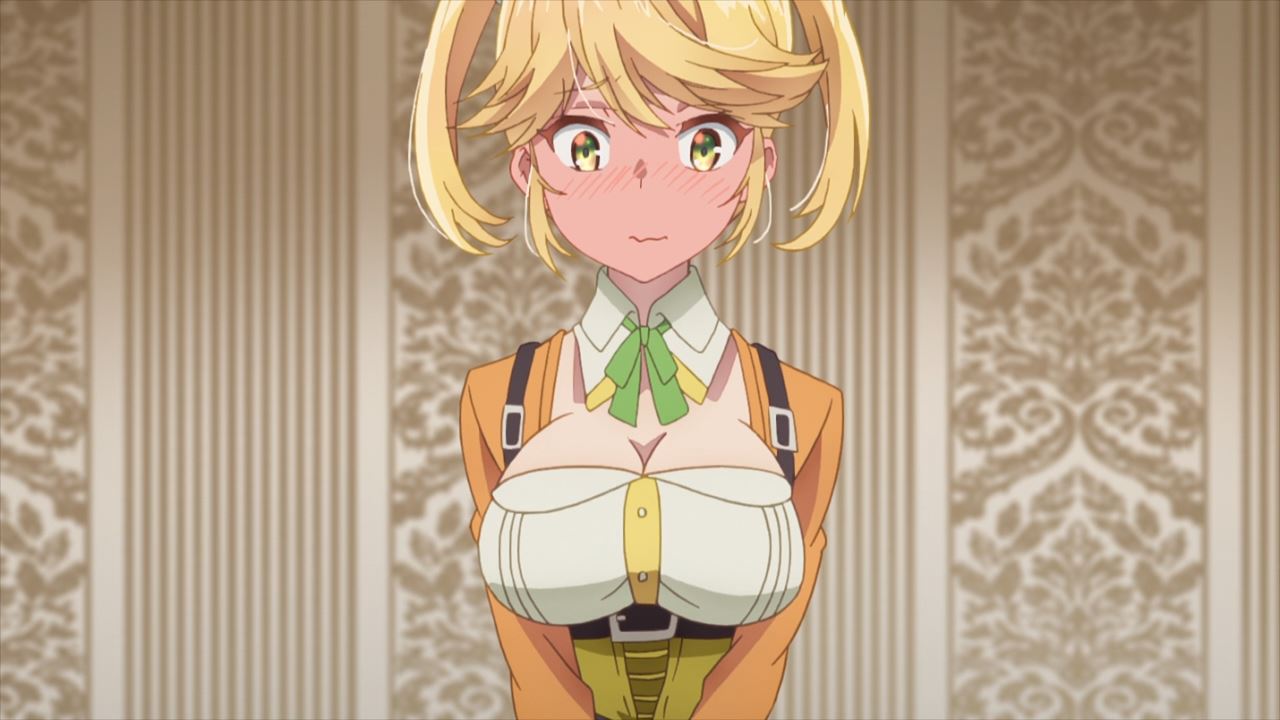 Of course, Esri won’t give up until she can have her grandchildren, so Lugh’s mother suggested to his son to marry Tarte. Seriously, Tarte and Maha wants to have sex with Lugh since he save them in the first place. 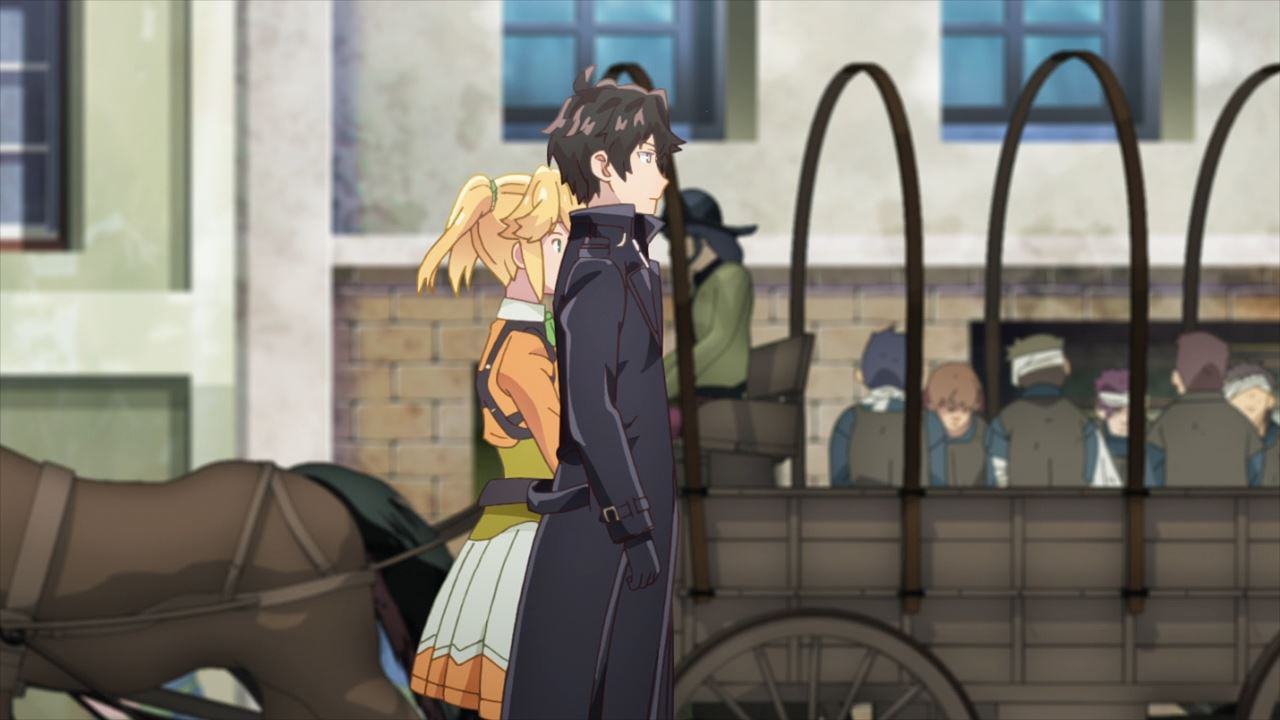 Now then, here’s both Lugh and Tarte where they went to Pisear in order to investigate Azba Venkaur, a count where he sells military secrets in exchange for a drug called vizein.

By the way, you notice that there’s a carriage full of injured soldiers. Well, it’s all thanks to Azba Venkaur where he sold secrets to enemies, thus the soldiers were utterly defeated. 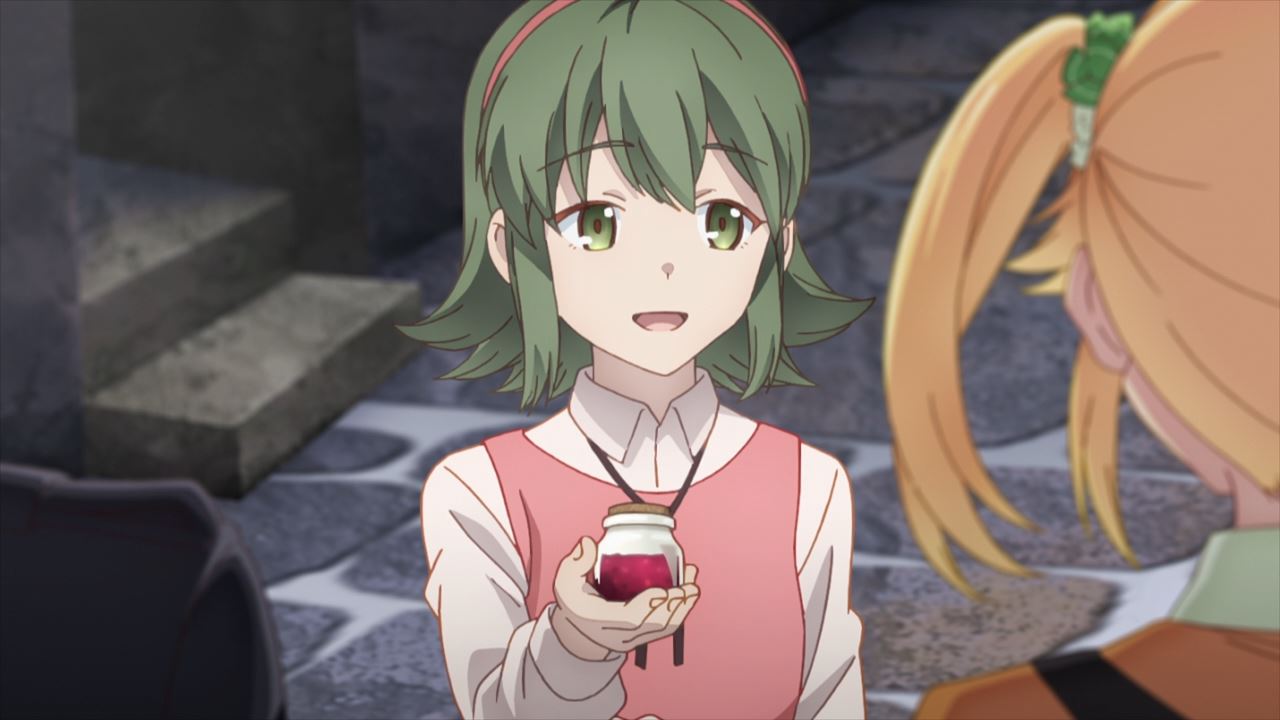 Anyways, looks like this girl is selling jam in some back alley. Um missy, would it be better if you sell your jam at a brick and mortal store ’cause selling it out of the open feels suspicious? 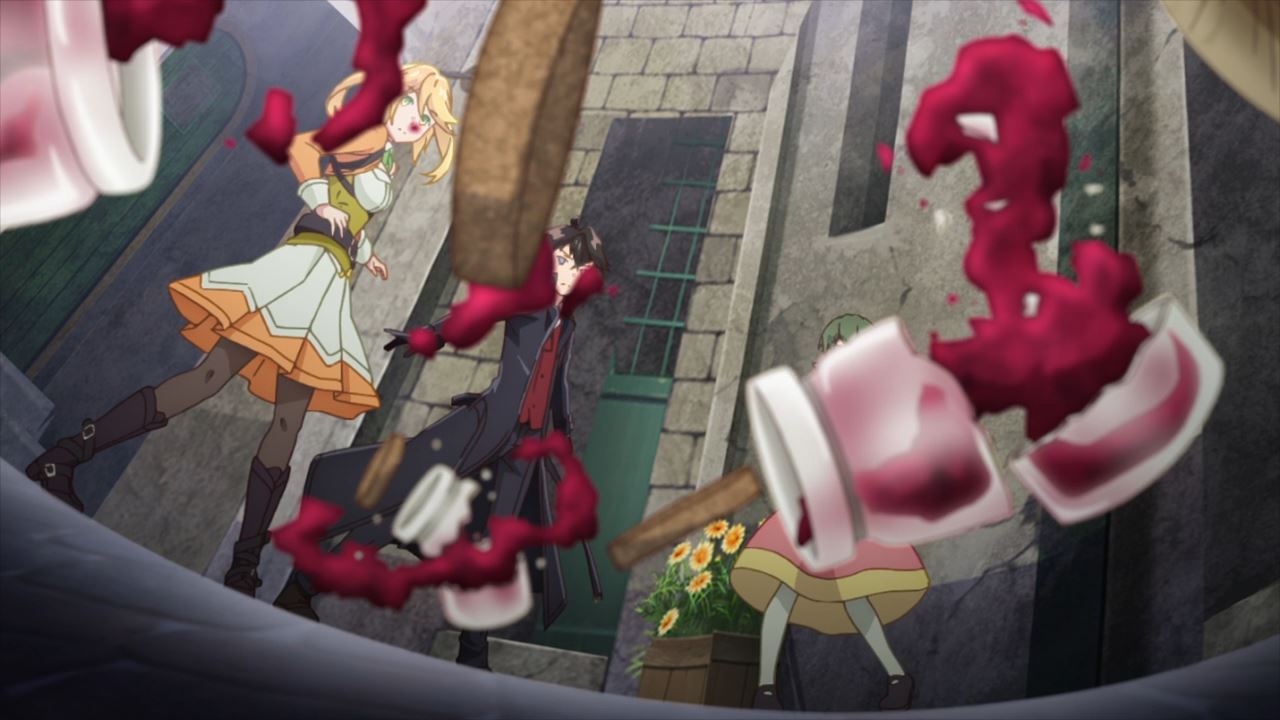 Furthermore, he noticed that the girl is being forced by some criminal organization to sell jams in exchange for vizein. 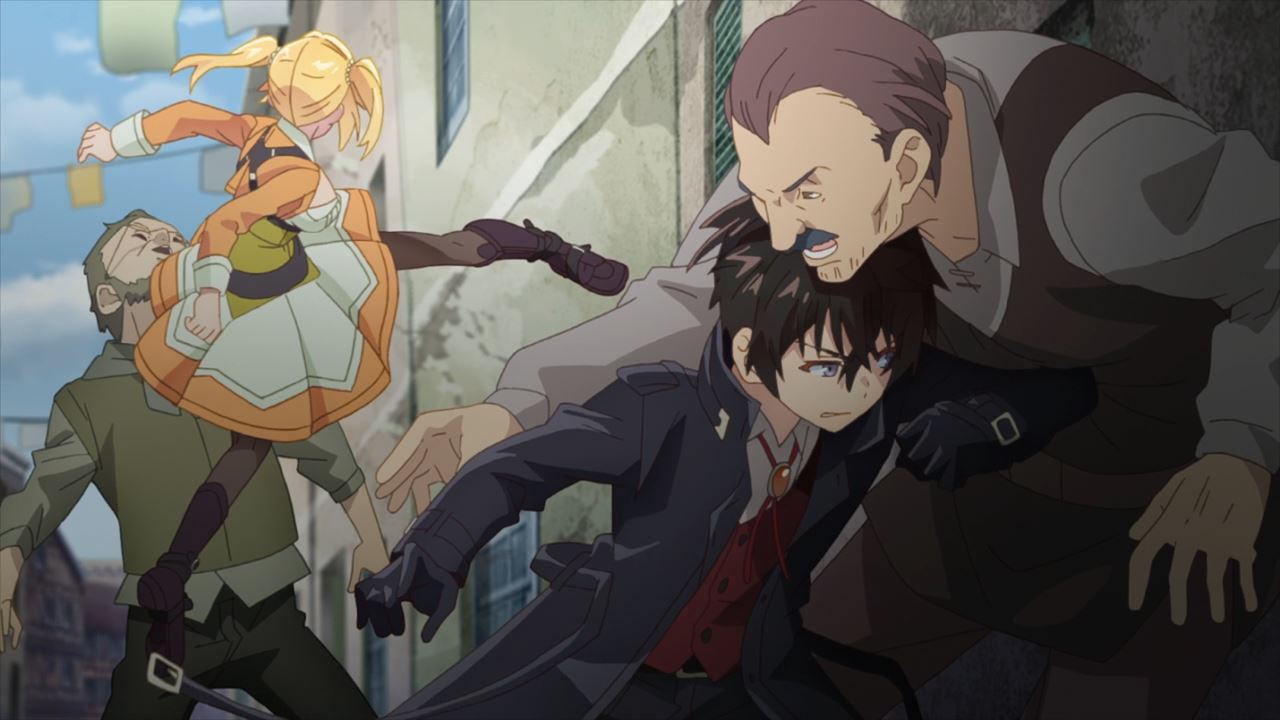 And it turns out, Lugh’s right as he and Tarte beat the shit out of those goons easily, although they’re not the ones who’s responsible for distributing the drug in Pisear. 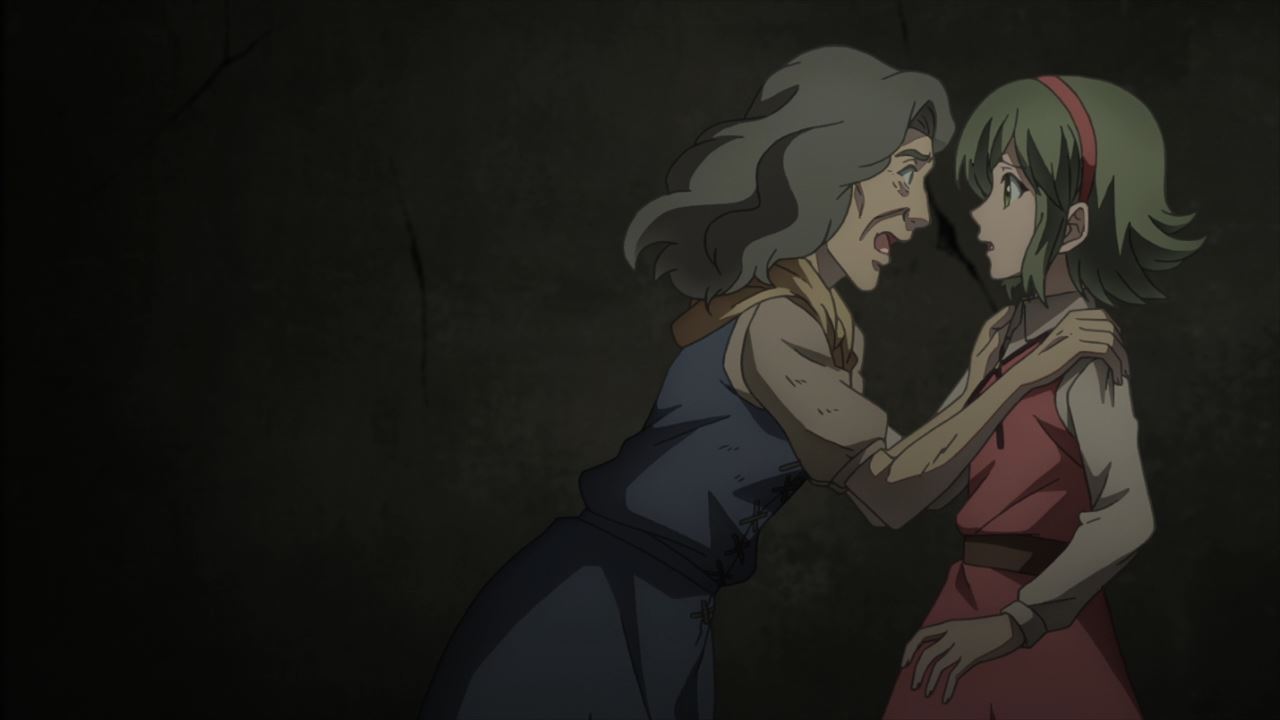 Now then, it’s time for Lugh and Tarte to deal with a drug addict where she’s asking her daughter to give her vizein. Gotta say that her withdrawal is pretty severe. 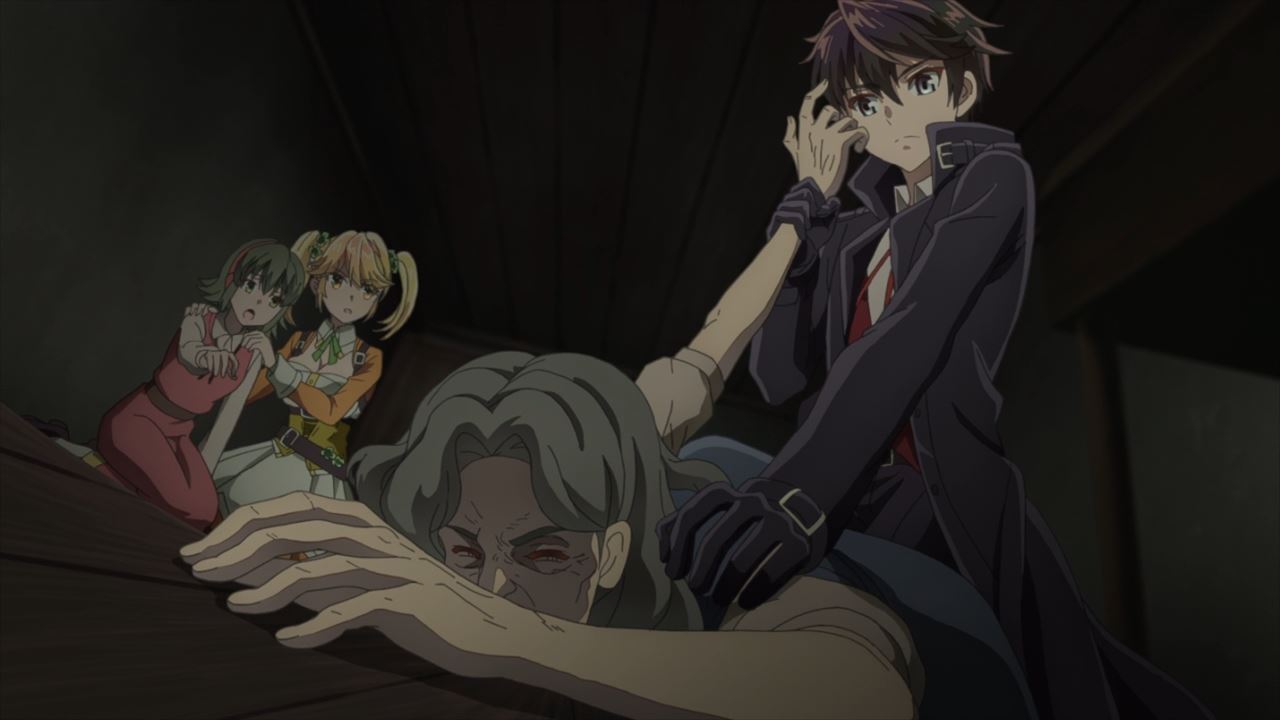 Anyways, it’s up to Lugh to use his medical expertise to cure this woman from her drug addiction. And how will this assassin/doctor do it? 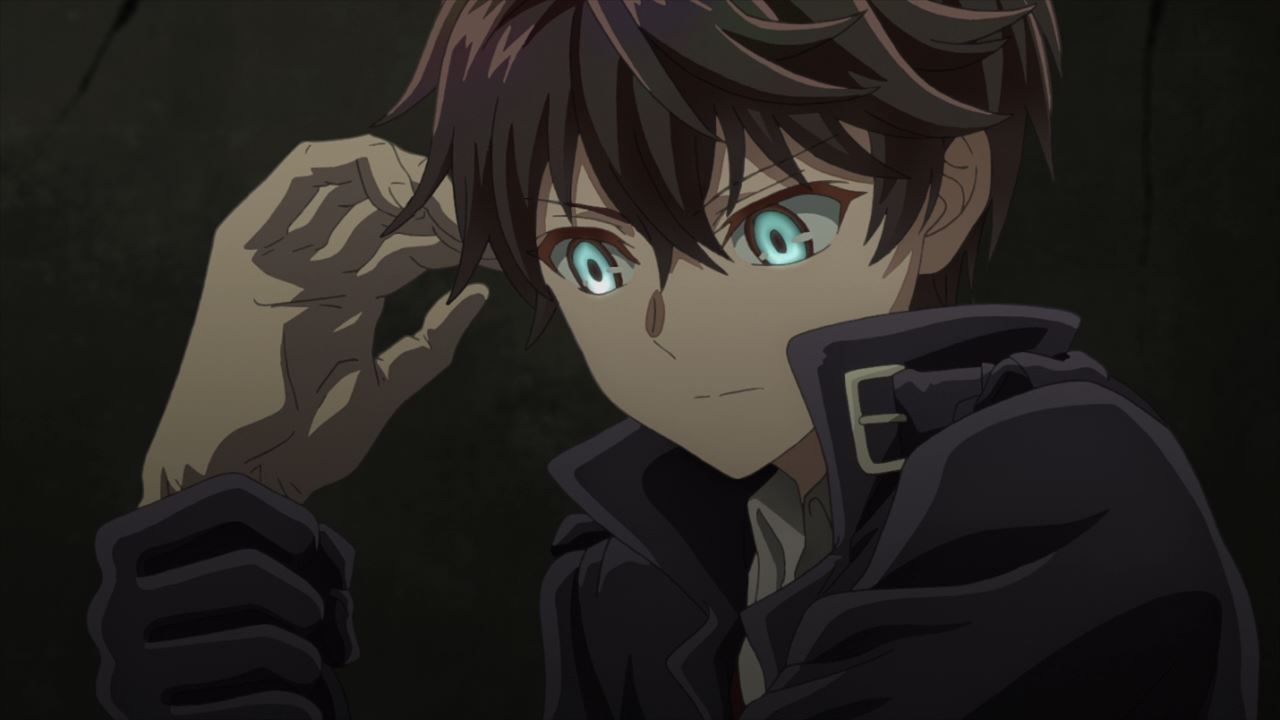 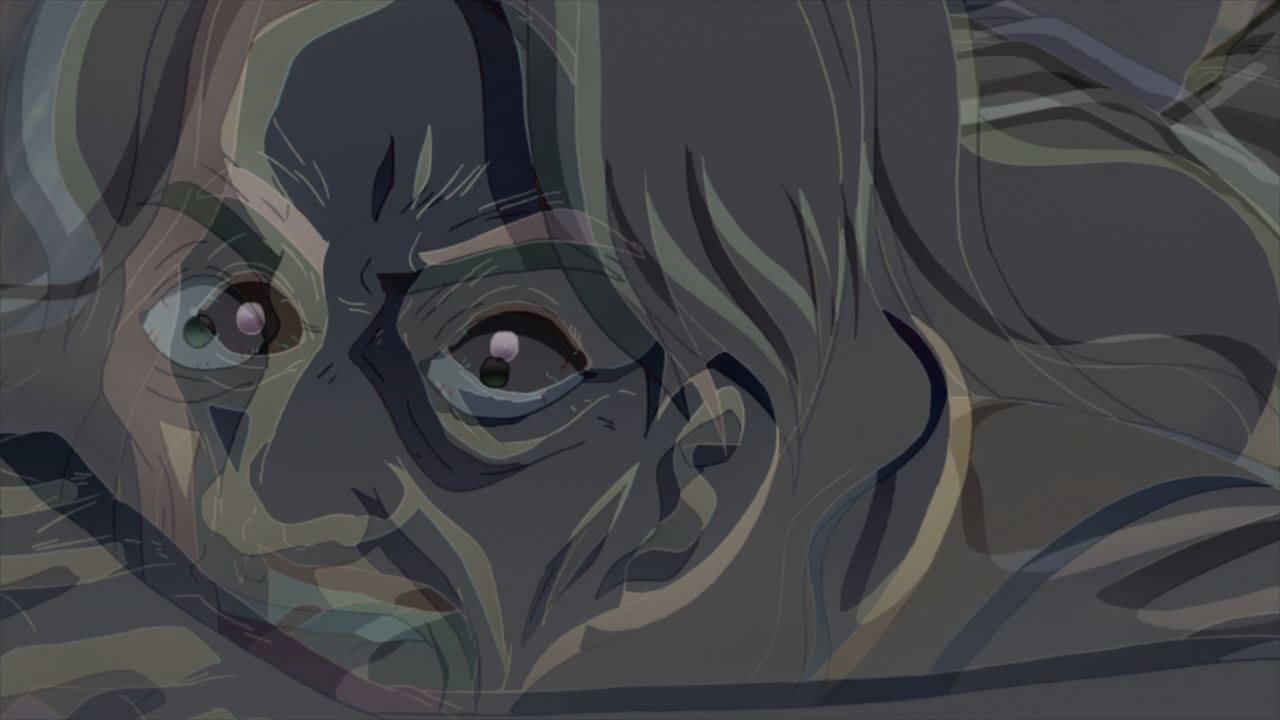 Well, he’ll use his Mystic Eyes to find the vizein substance and remove it from her body. Oh, and he doesn’t need to dissect the woman ’cause Lugh uses magic to cure her addiction. 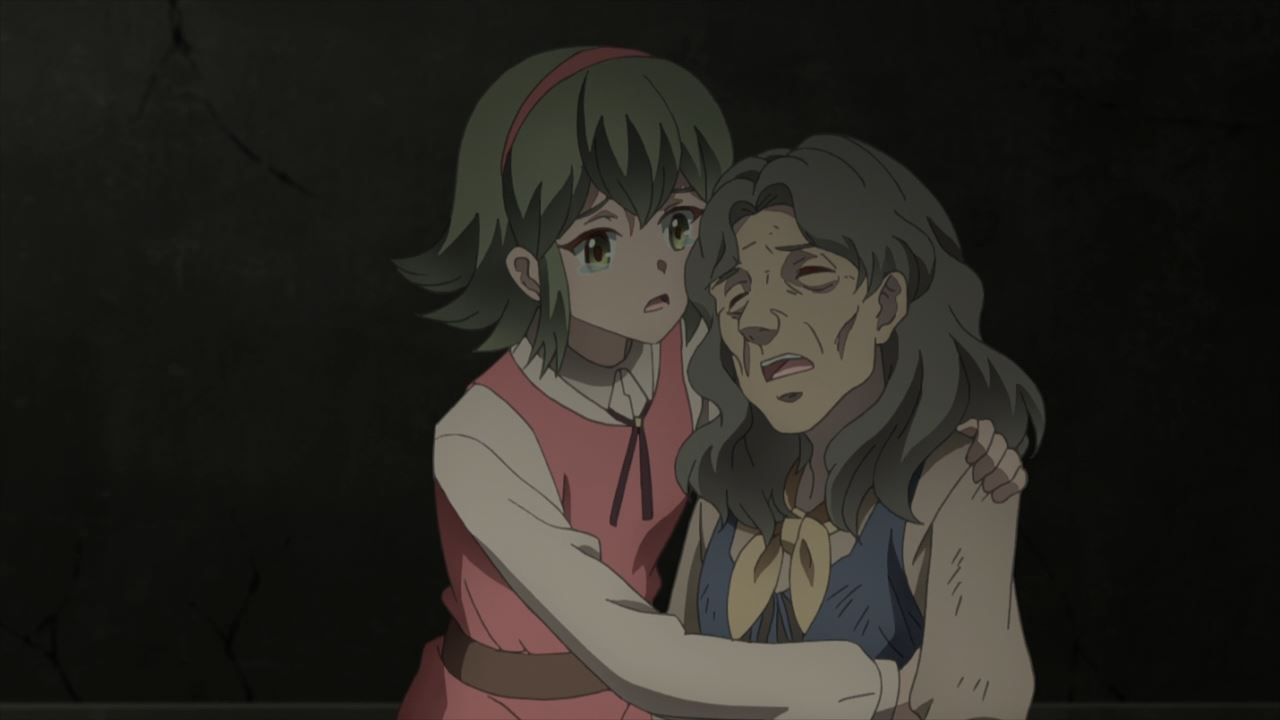 With that said, looks like this woman is no longer drug dependent, although Lugh can’t cure her mind as she’s psychologically dependent of vizein. Well then, it’s time for Lugh and his team to kill the count. 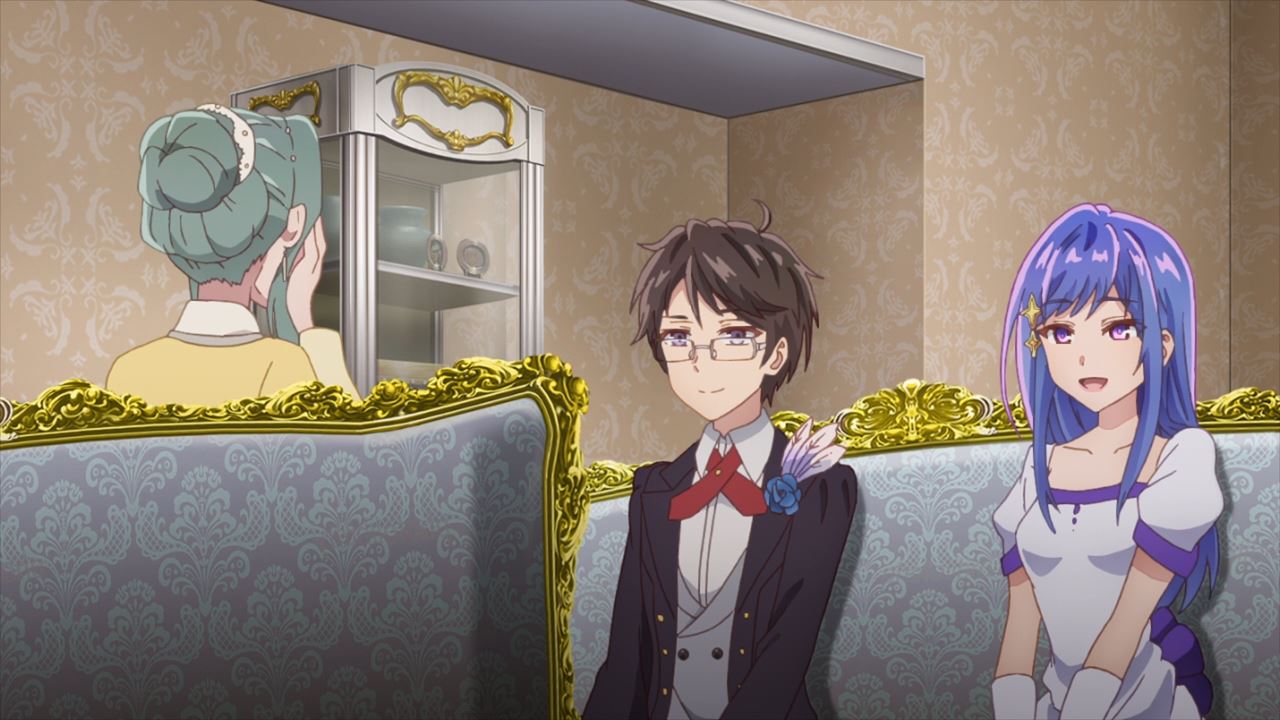 And so, Lugh Tuatha Dé (or Illig Balor) went to Azba Venkaur’s domain together with Maha where they offer their moisturizer to Azba’s wife Bridgette. 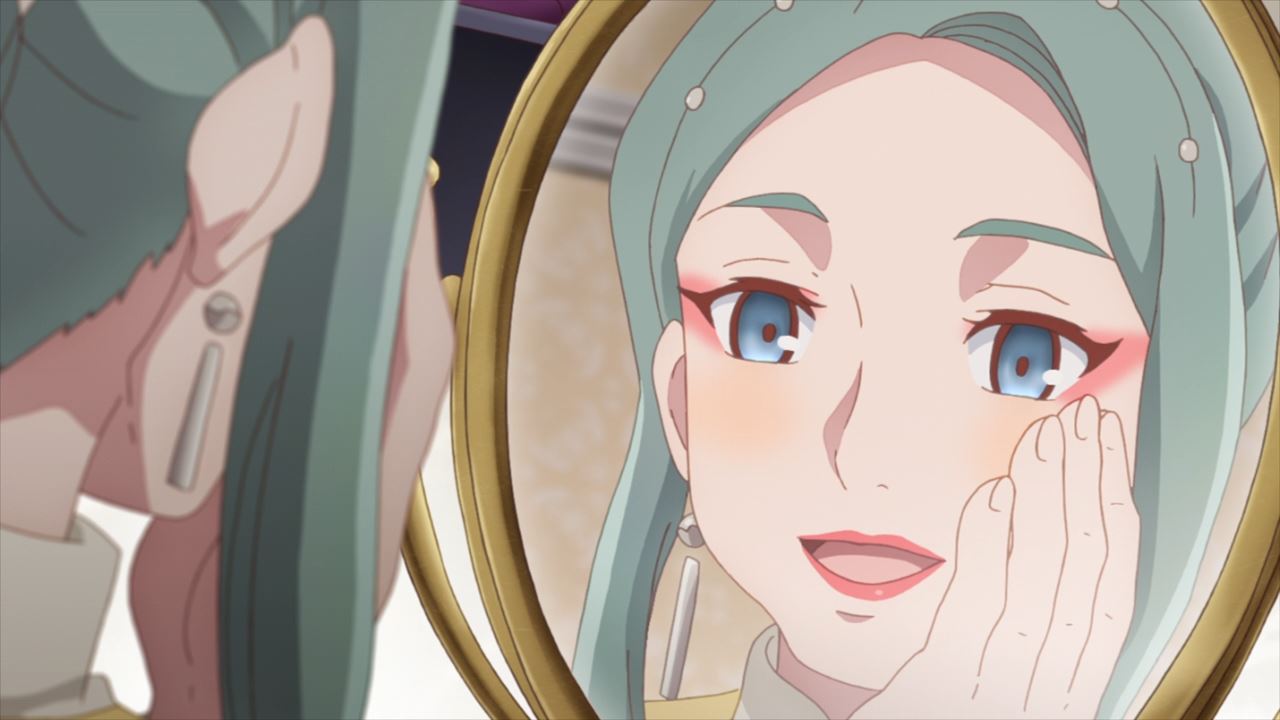 As you can see, Bridgette is impressed that her skin is rejuvenated thanks to the moisturizer. After all, Illig plans to sell the moisturizer so he can get closer to his target. 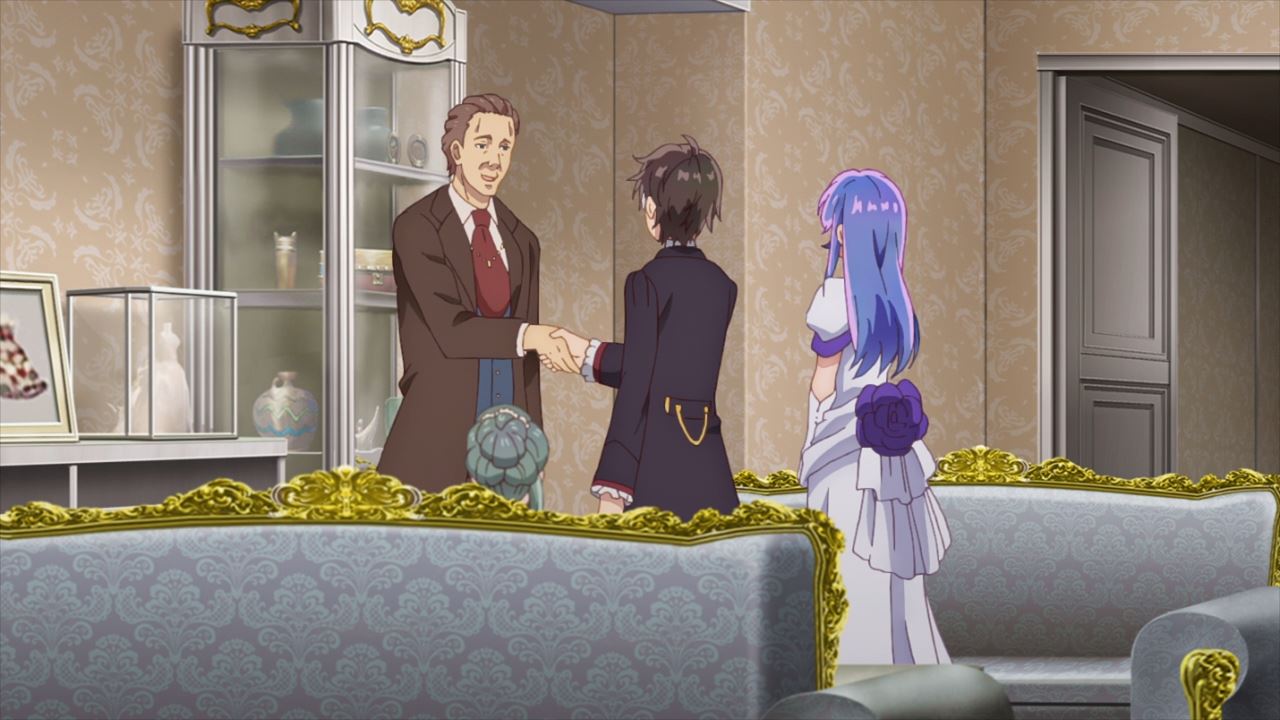 But here’s Azba Venkaur where he’s happy to see Illig Balor conducting business in his domain. Heck, Azba is even impressed that the moisturizer from the Orna brand works like a charm for his dear wife.

By the way, I forgot to tell you that the Venkaur family were once poor nobles, but they struck gold thanks to Azba’s drug distribution ring in exchange for selling military secrets to rival nations. Then again, Azba’s business will soon be busted by an assassin. 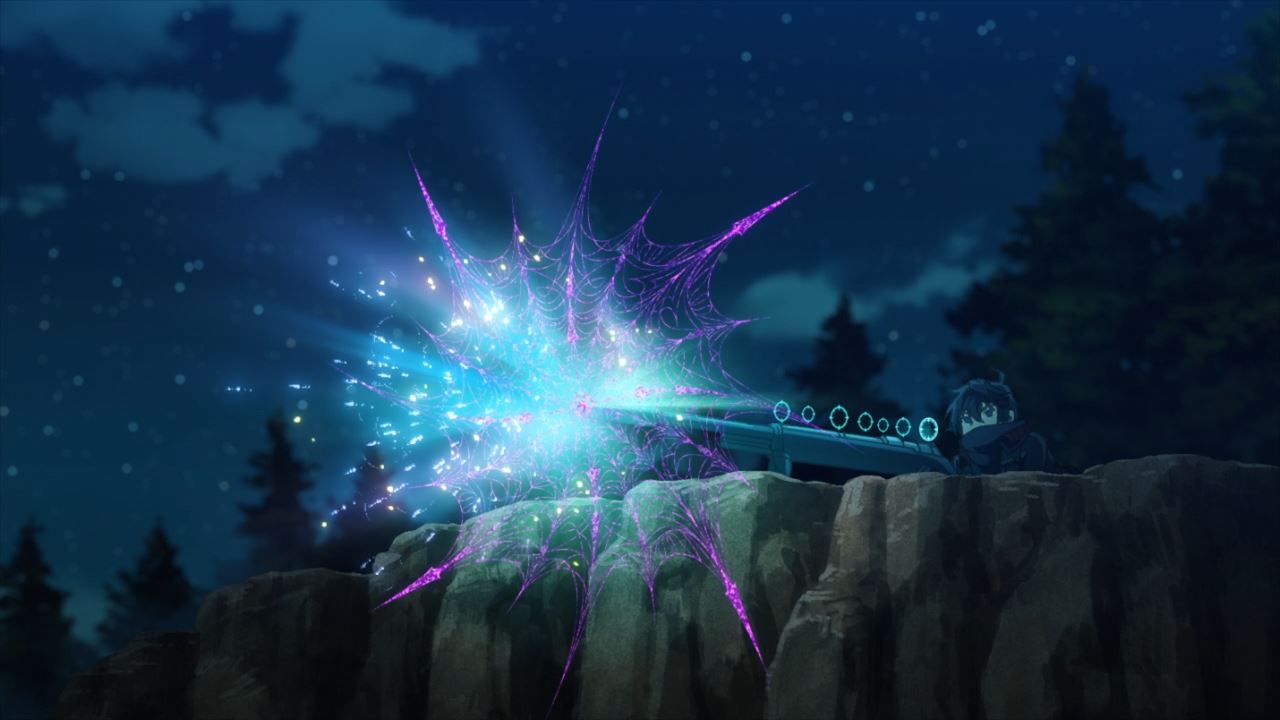 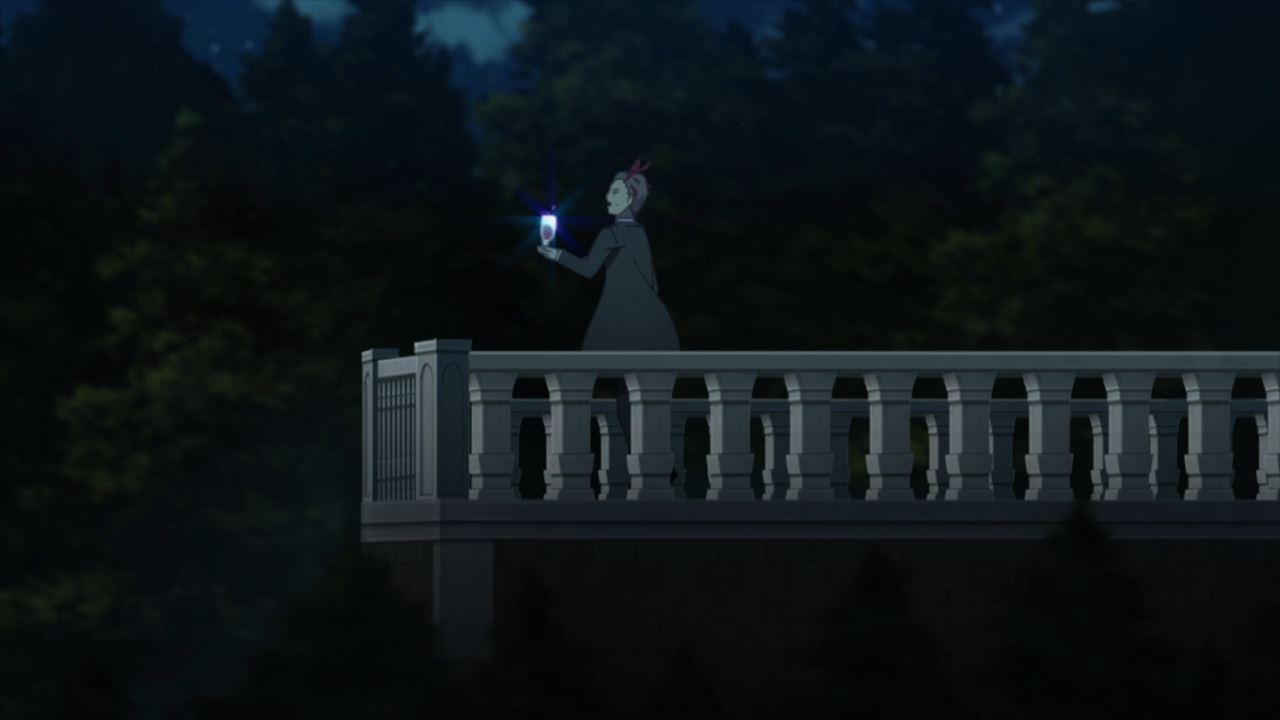 And so, Lugh Tuatha Dé creates a rifle using magic and fires a copper-tungsten bullet to Azba’s head. Well, all I can say is that Lugh successfully completed his assassination mission flawlessly. 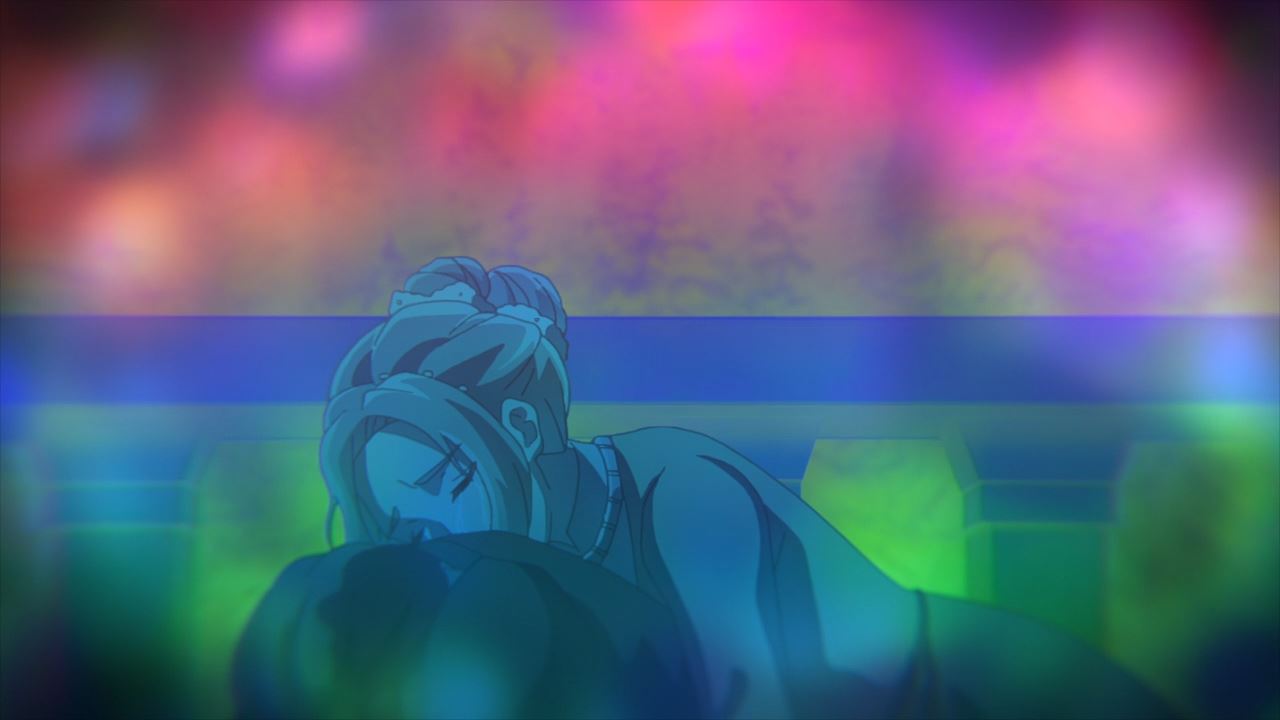 Of course, Bridgette is devastated that her husband is killed by Lugh, although she’s unaware about Azba’s illegal drug trade where it propelled his family from poverty. With Azba Venkaur killed by an assassin, Bridgette’s fate remained uncertain. 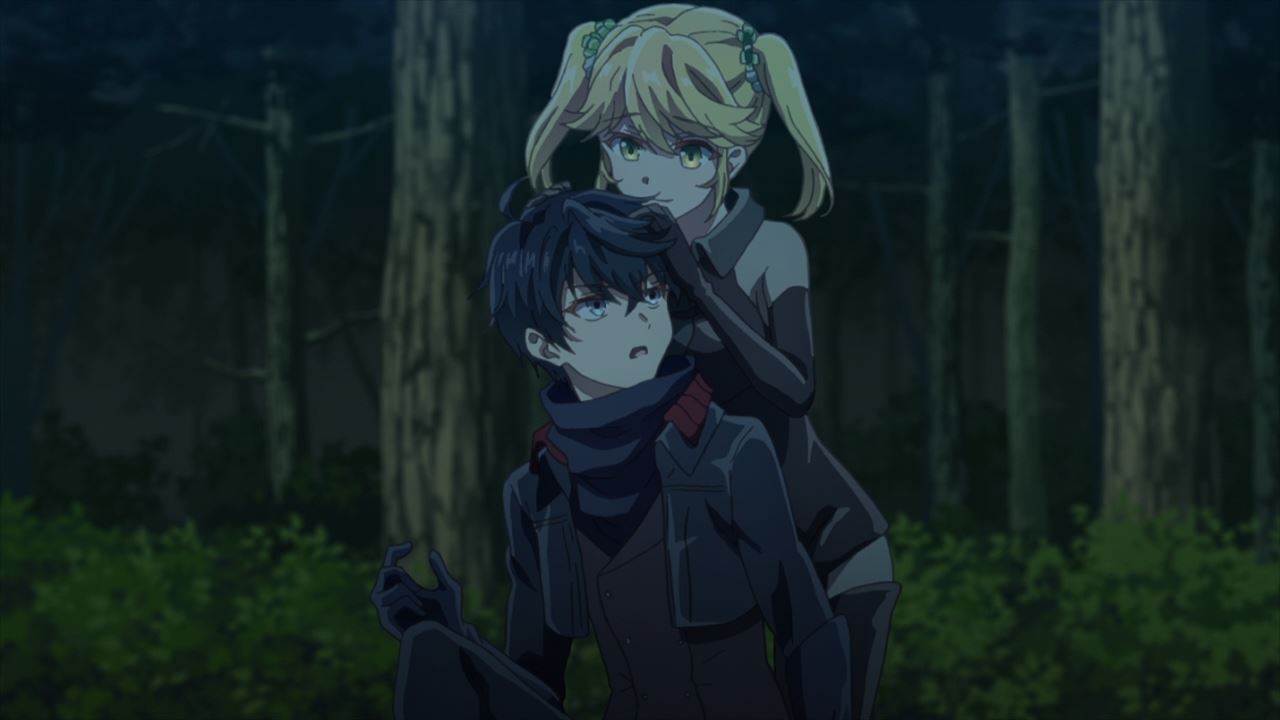 Anyways, it’s time for Lugh and Tarte to return to Alvan Kingdom now that they completed the mission. Then again, Tarte wants to hug Lugh first as she wants to support him emotionally since Lugh has emotions compared to his previous life.

With that said, I’ll see you next time where Lugh is finally ready to kill the hero now that the assassin made his first kill.