Posted on December 3, 2021 by benigmatica 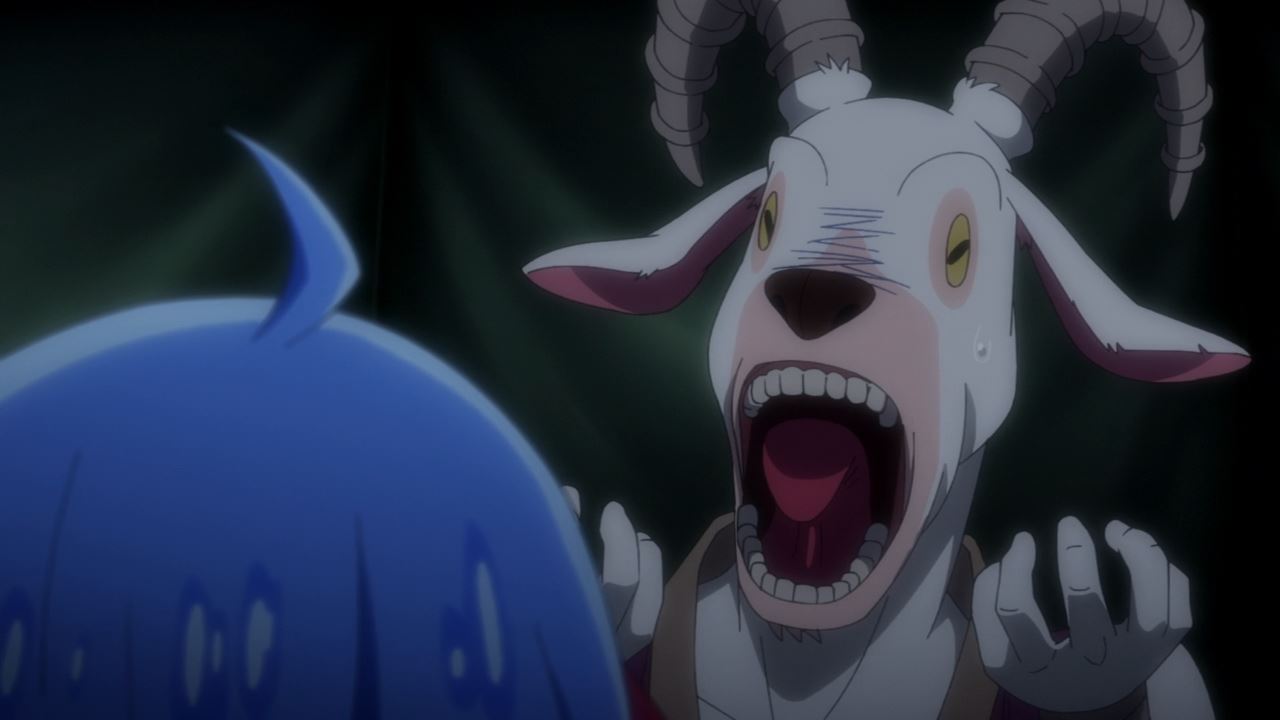 Well then, seems that Belial is begging Ruti to spare his life in exchange for his blessing-alteration drug or the Devil’s Blessing drug. Of course, the hero will just kill the demon right away since he’s evil to begin with. 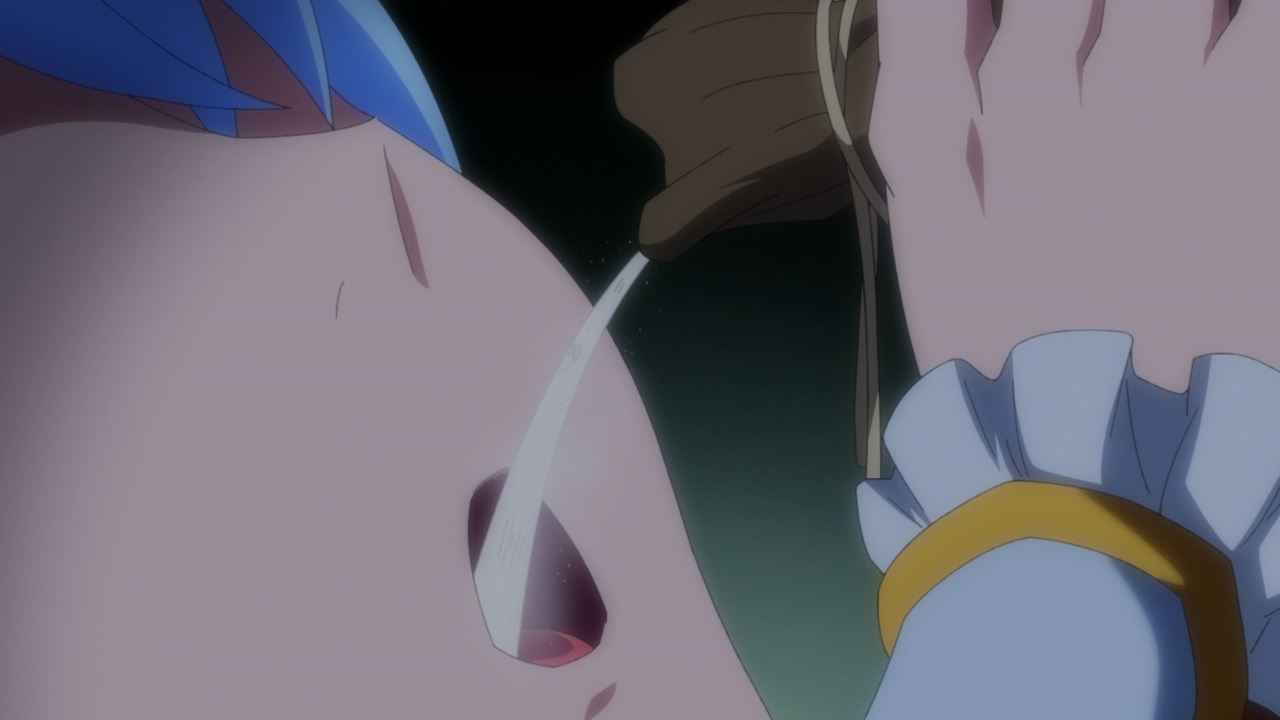 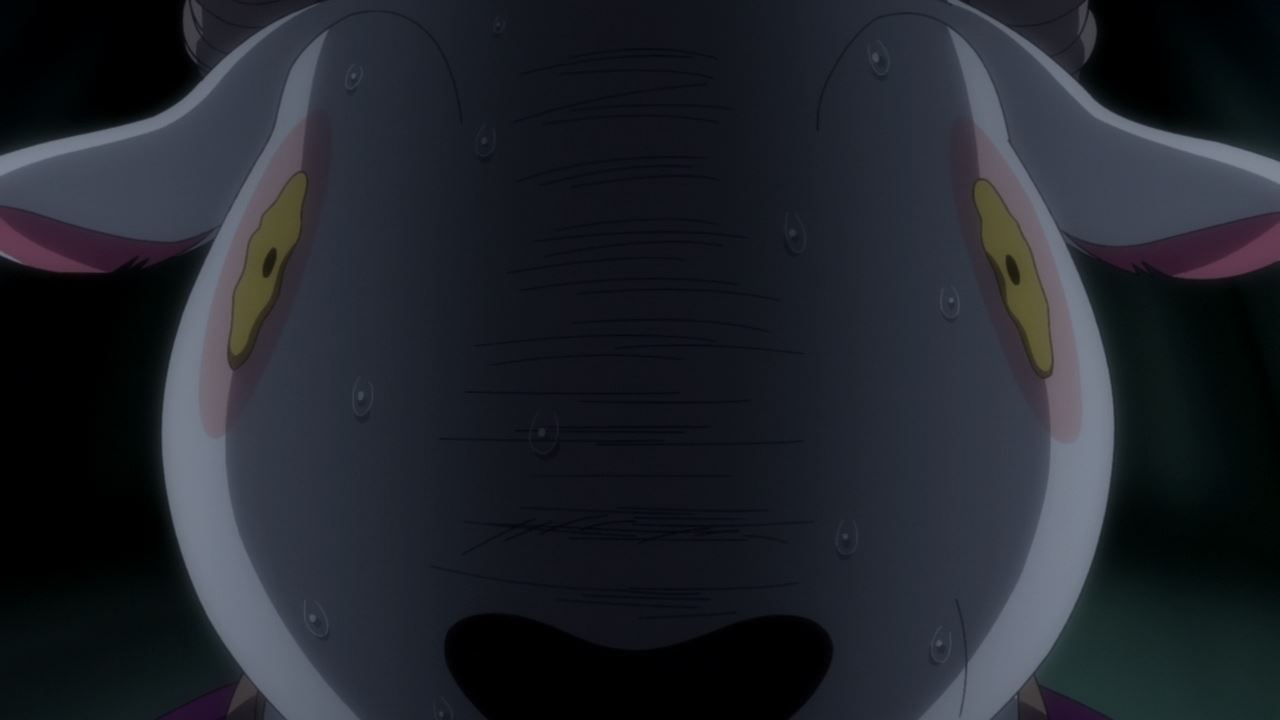 But, Ruti decides to drink the drug anyway as Belial looks at the hero in horror. You see, despite suppressing one’s Divine Blessing, Ruti is not affected by curses so she can drink the drug just fine… except that Ruti wants more of it. 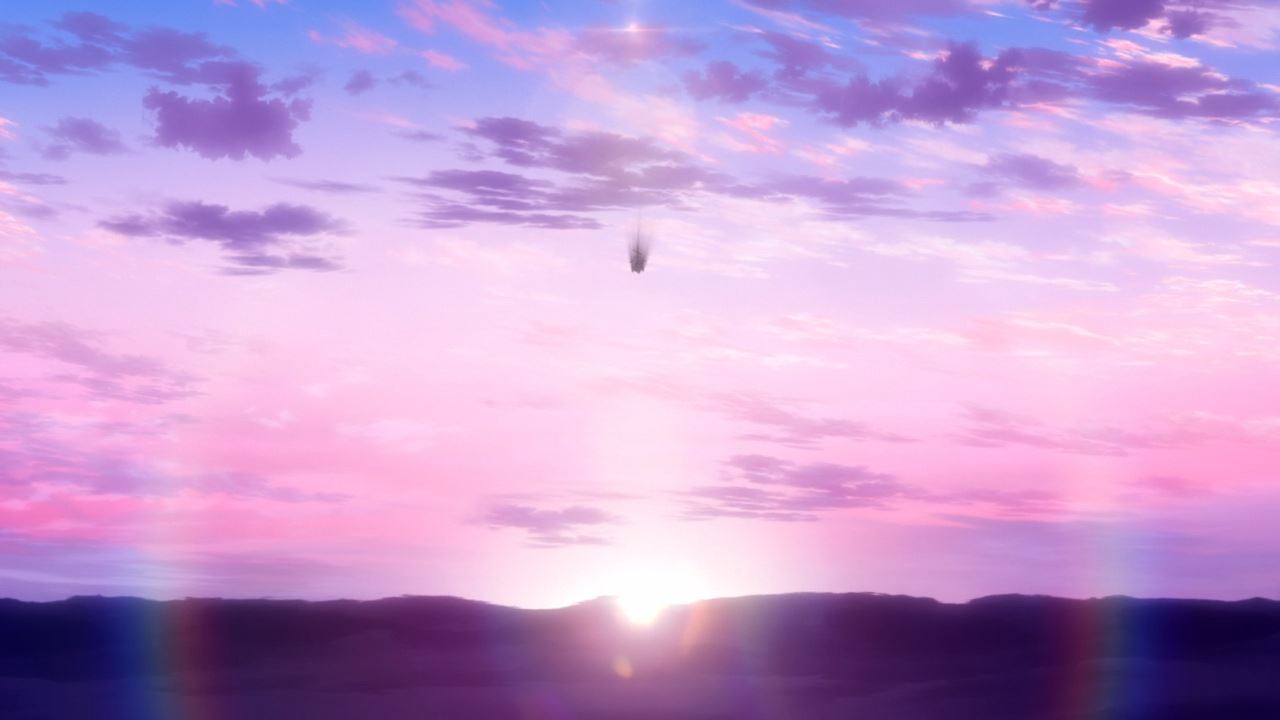 Anyways, looks like Ruti Ragnason and Tisse Garland took the airship and travel to some village where it said that there’s a man who created the blessing-alteration drug. 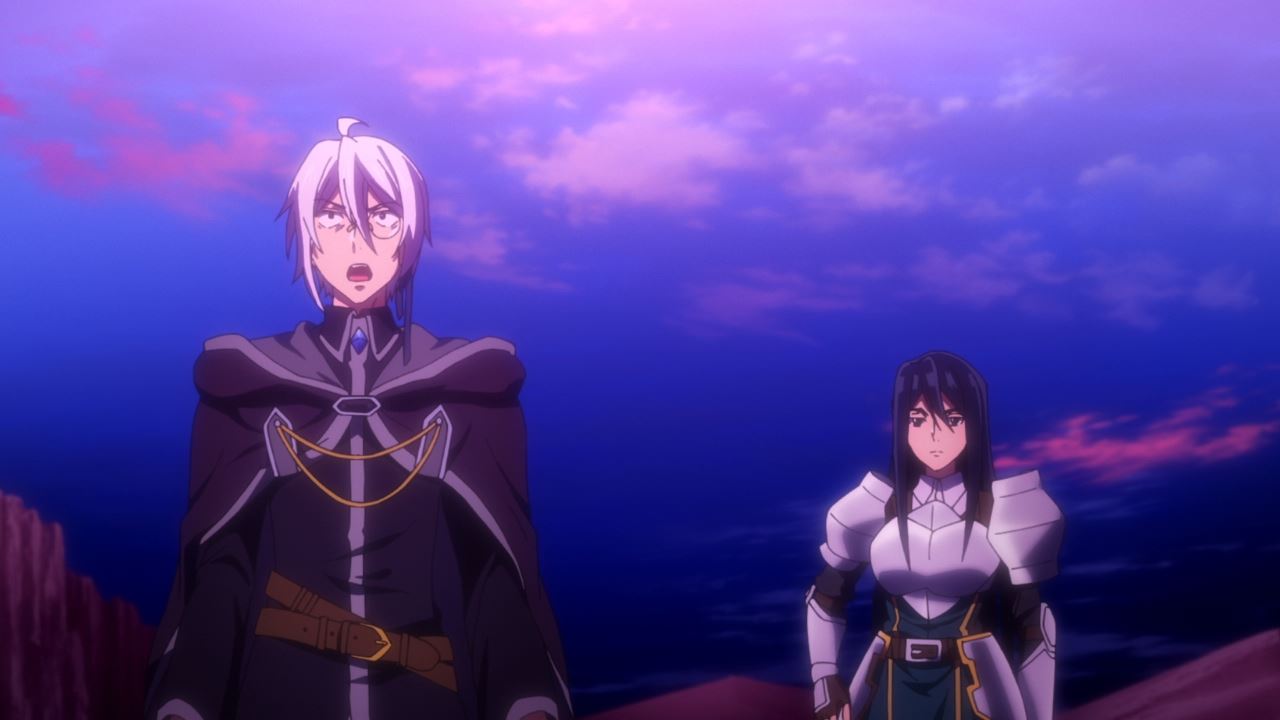 For Ares Srowa, it was a disaster as the party can’t take on the demon lord without the airship. But for Theodora Dephilo however, she doesn’t care if the hero is out shopping or not. 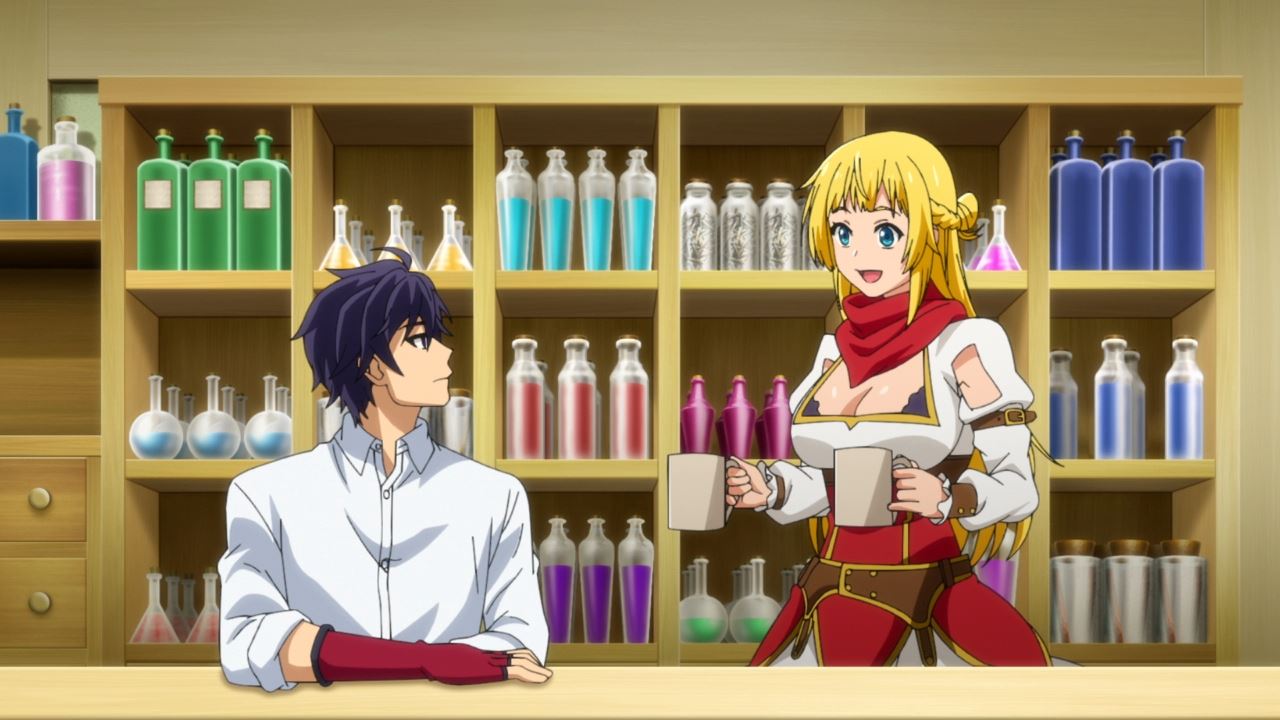 Now then, here’s Red where his apothecary doesn’t have any customers again due to winter season. However, Rit proposed a product in which she used it back in Loggervia. 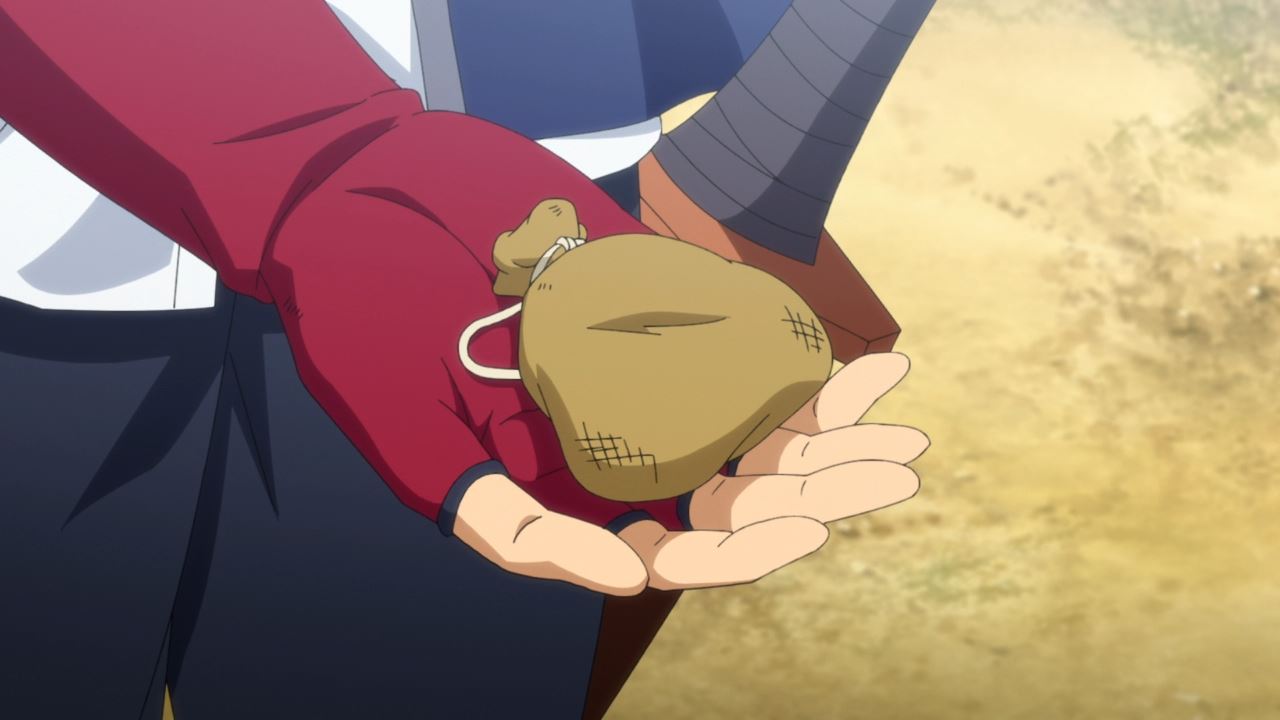 Anyways, they created hand warmers in which it’s useful for keeping everyone warm in just 10 hours. 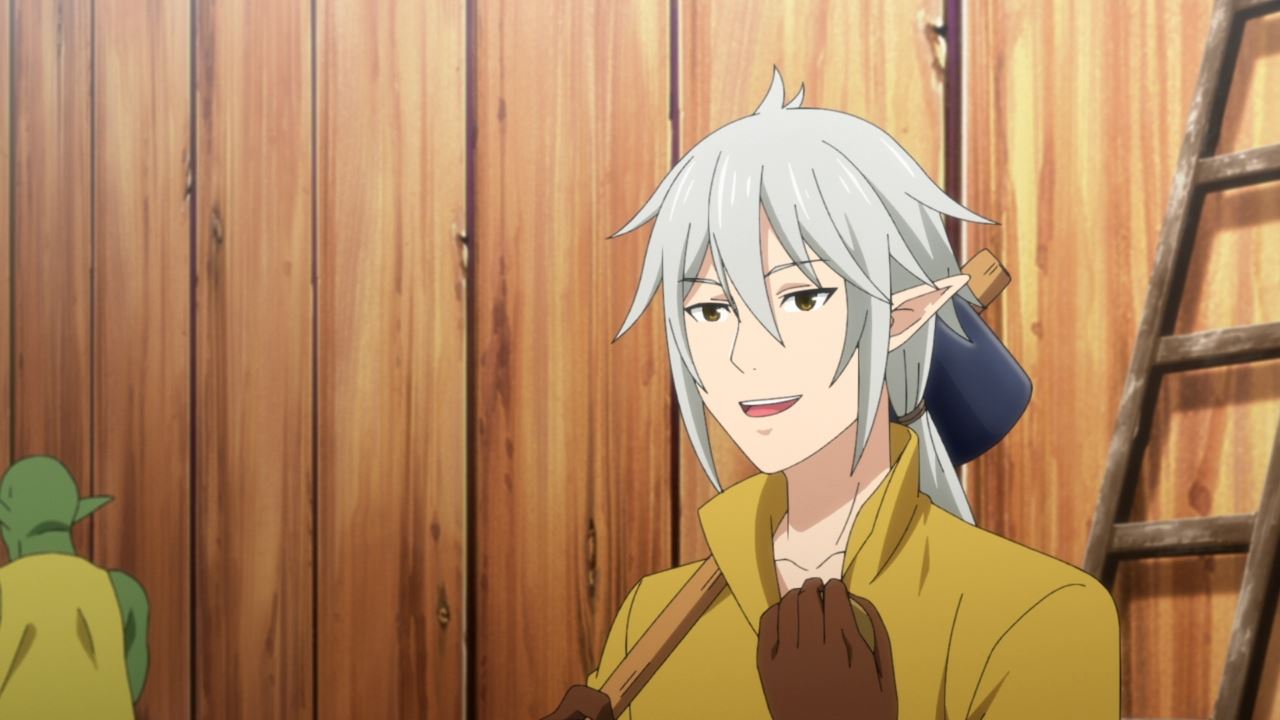 For Gonz and the rest, they’re happy that Red and Rit’s newest product is a smash hit that they want to buy tons of hand warmers, especially when the winter season is really harsh. 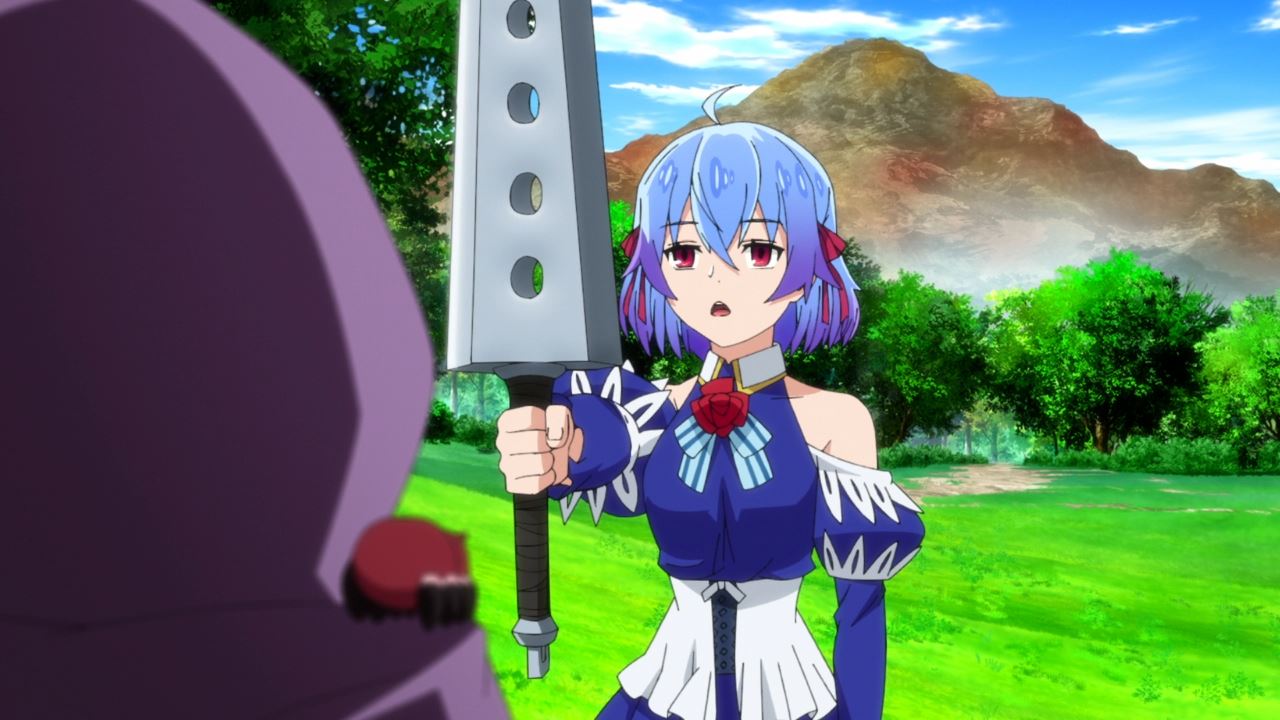 Meanwhile, here’s Ruti where she’s dressed-up as a normal traveler, complete with an ordinary sword where she stole it from a goblin.

Anyways, their first order of business will be visiting Zoltan where Ruti (or Ruhr) heard of a man who makes the Devil’s Blessing drug. Then again, I think Ruti shouldn’t pursue that person any longer. 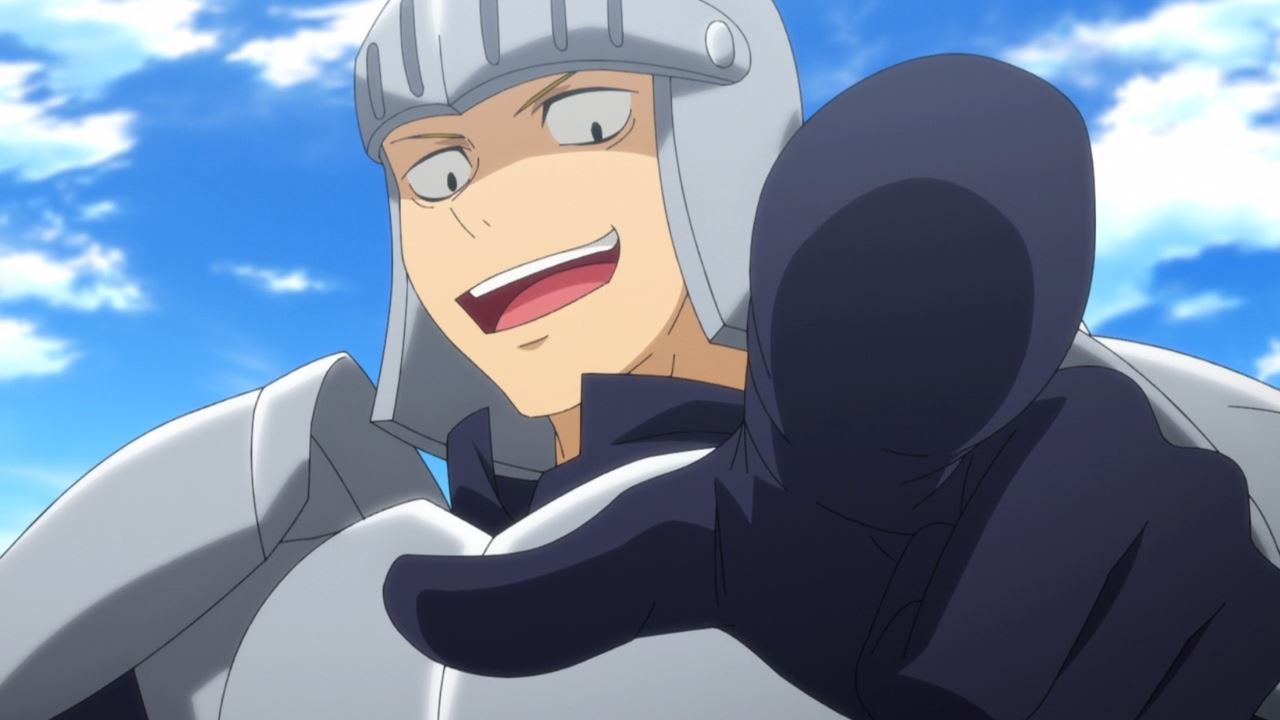 But first, Ruhr will have to deal with this knight named Otto who blocks her path. All I can say that he’s confident that he’ll block everyone who tries to pass the bridge unless Otto haggles them with gold. 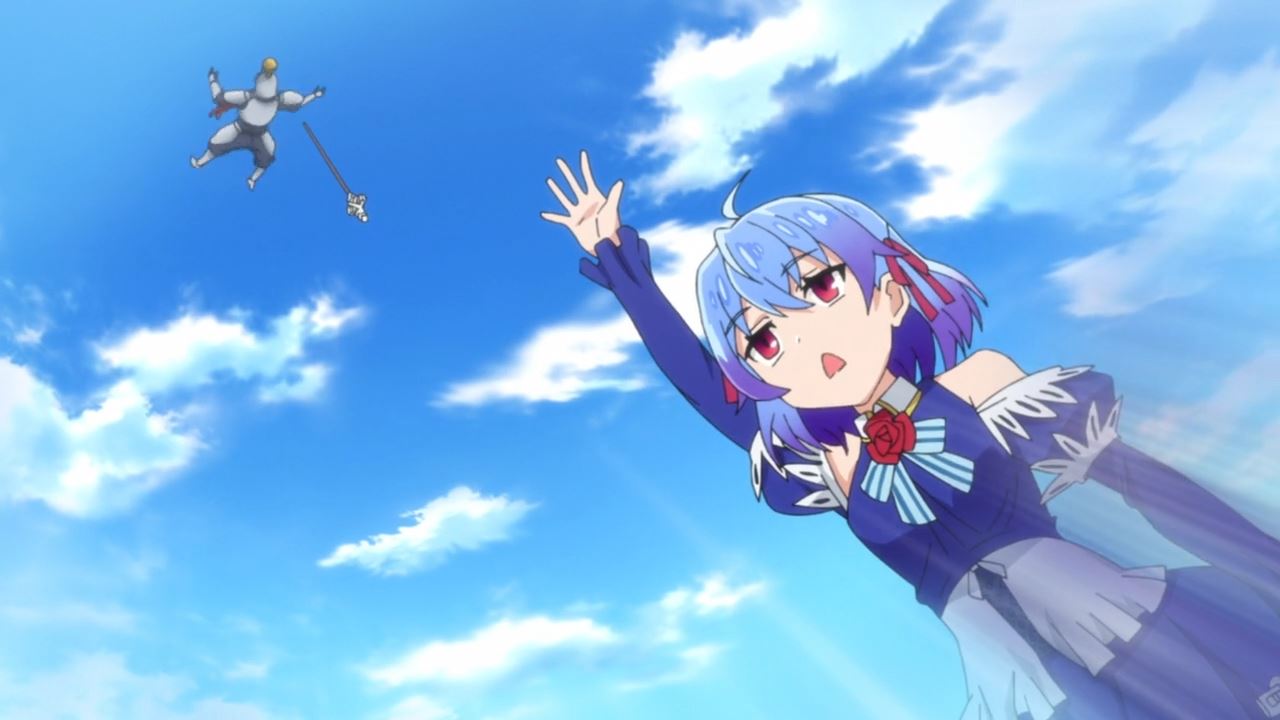 Sadly, Otto is no match for Ruhr where she just took him out in a single punch. Ruti, why don’t you control your strength or they might know that you’re a hero. 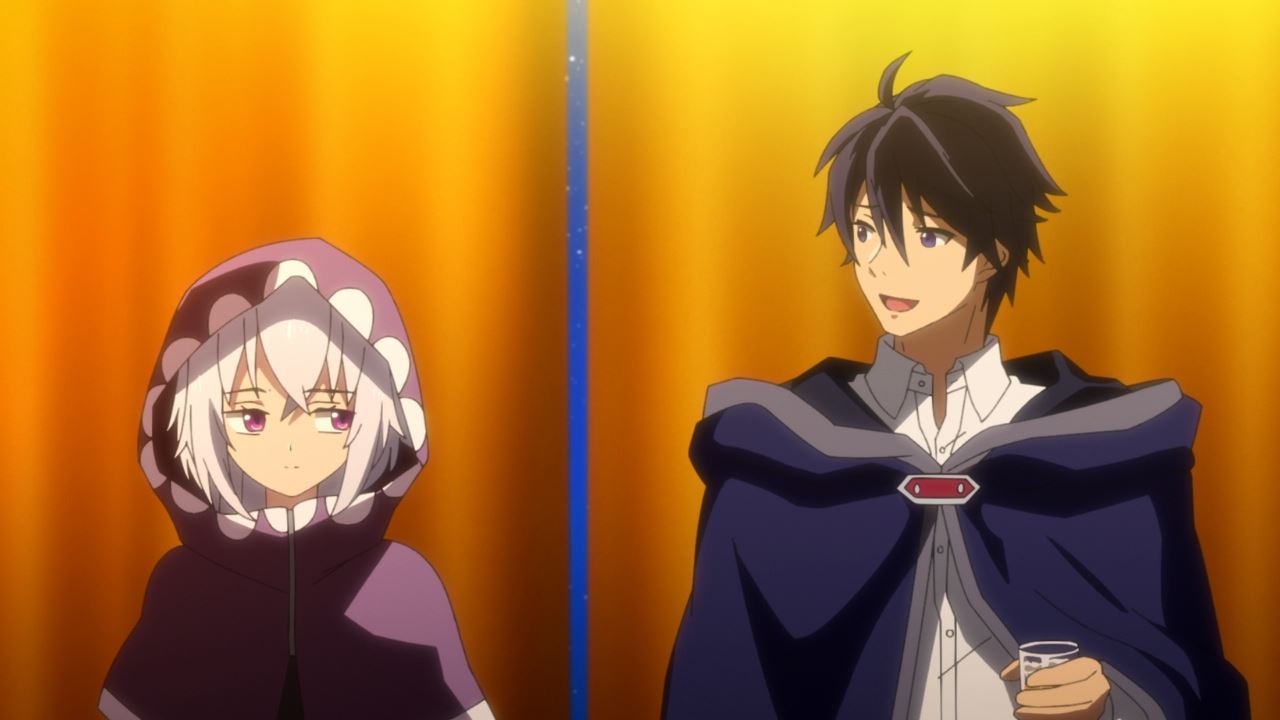 Anyways, Ruti and Tisse finally arrived in Zoltan where they need to keep a low profile, especially Red where Tisse (or Tifa) noticed that he’s keeping his guard up.

Well everyone, let’s hope that Tisse and Ruti won’t blow their cover as they’re on a mission to find that person who’s responsible for the drug.

Now let’s focus on Red where he has to cure this undine who has spiritual sickness, hence she has some eyebags.

Of course, given that the undine is naked, Rit will have to cover Red’s eyes. Then again, how can he determine the root cause of her sickness when Red got his eyes covered?

But anyways, he gave a medicine to this undine where it’ll cure her spiritual sickness. Let’s hope that his medicine will work so that the undine can sleep peacefully. 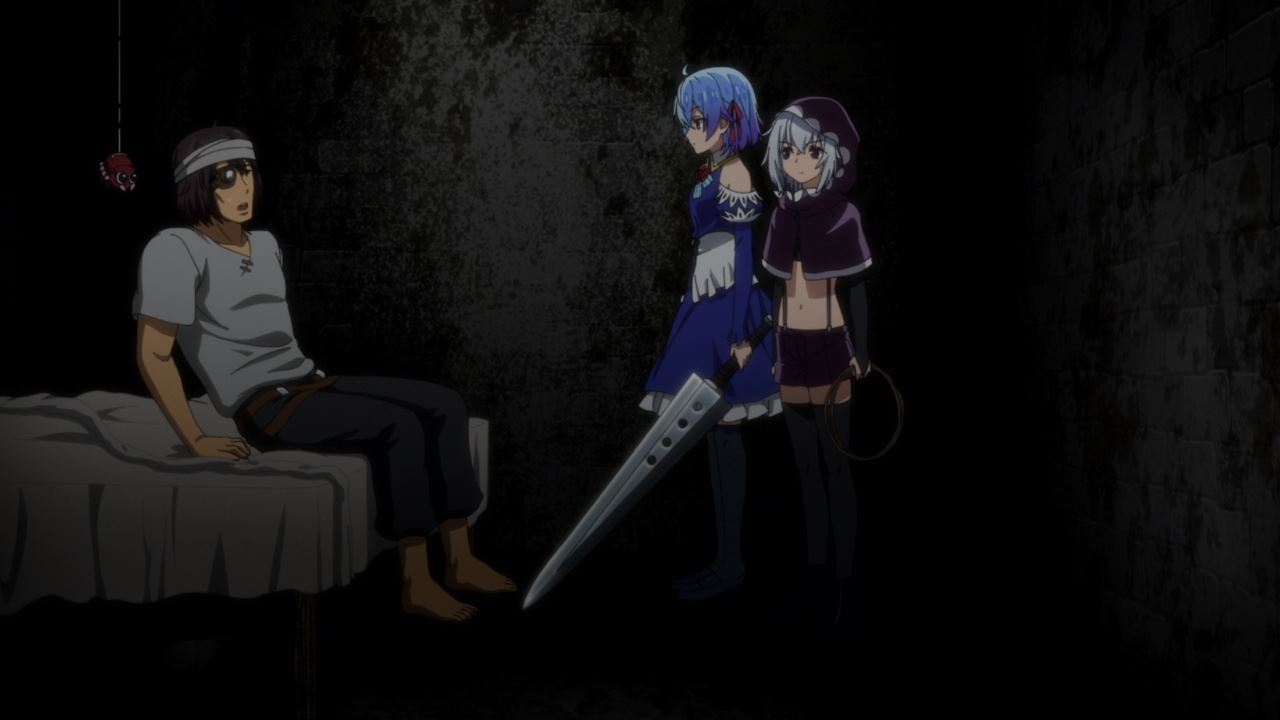 Now let’s return to both Ruti and Tisse where they’re inside Godwin’s prison cell as they’re gonna bust him out. Can’t believe that a hero wants to set this criminal free. 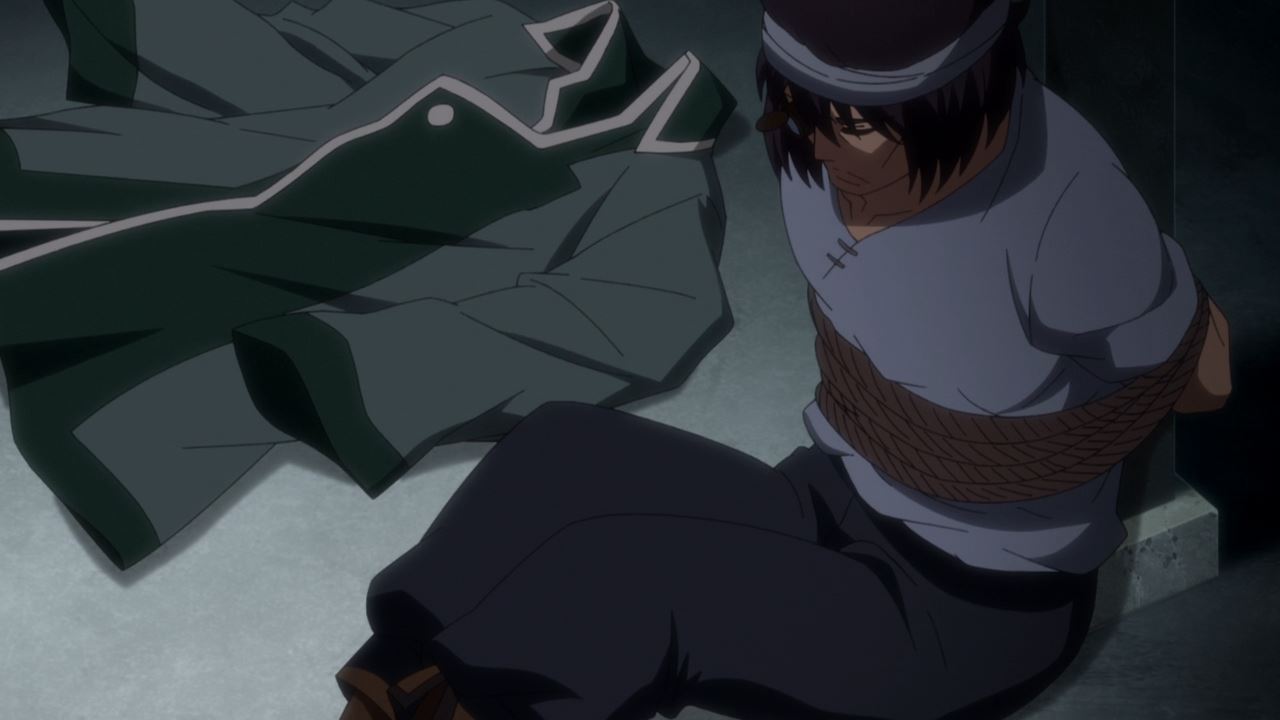 Of course, Ruti tied Godwin up until he can produce the Devil’s Blessing drug in large amounts, which is a bad idea as making lots of drugs requires killing lots of axe demons. 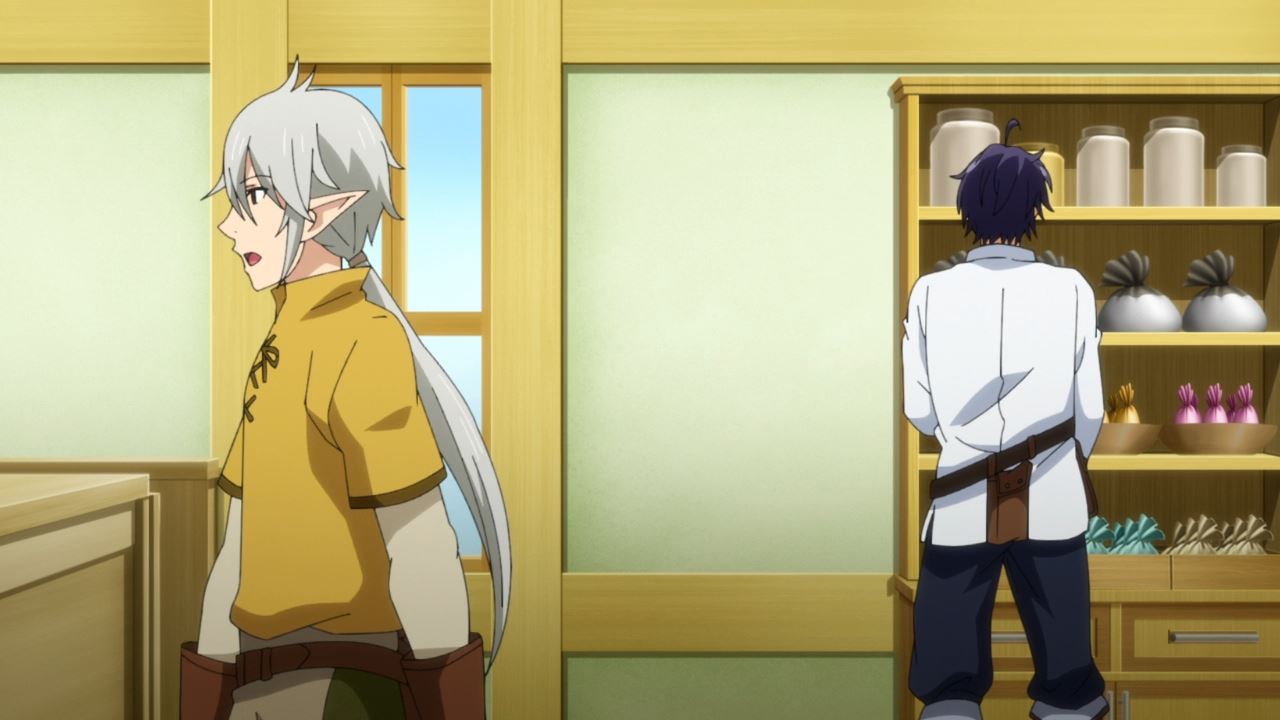 In any case, news spread regarding the prison break as Gonz is worried that an escaped criminal might terrorize again in Zoltan.

Then again, blame Ruti for setting Godwin free as she’s becoming more addicted to the drug… unless her Divine Blessing suppresses the effects. 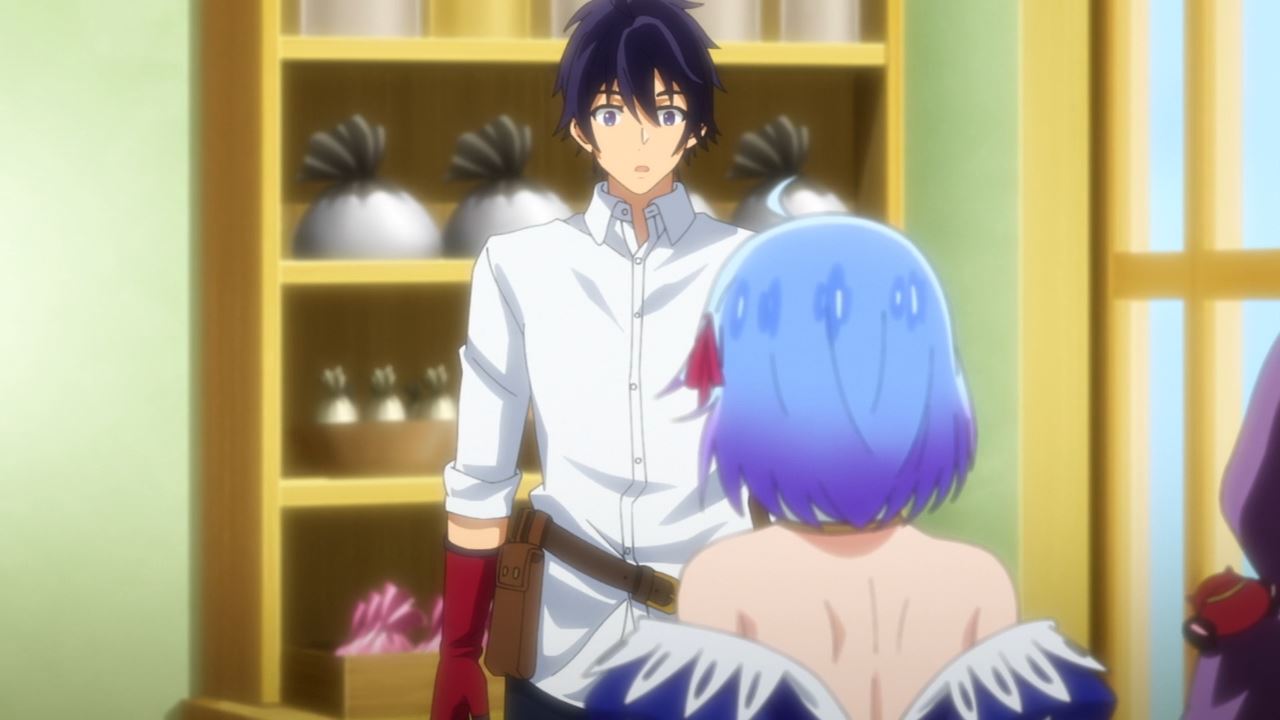 And speaking of the devil himself, looks like Red or Gideon has finally found his sister after being exiled by Ares, although let’s not forget that she committed a heinous crime. 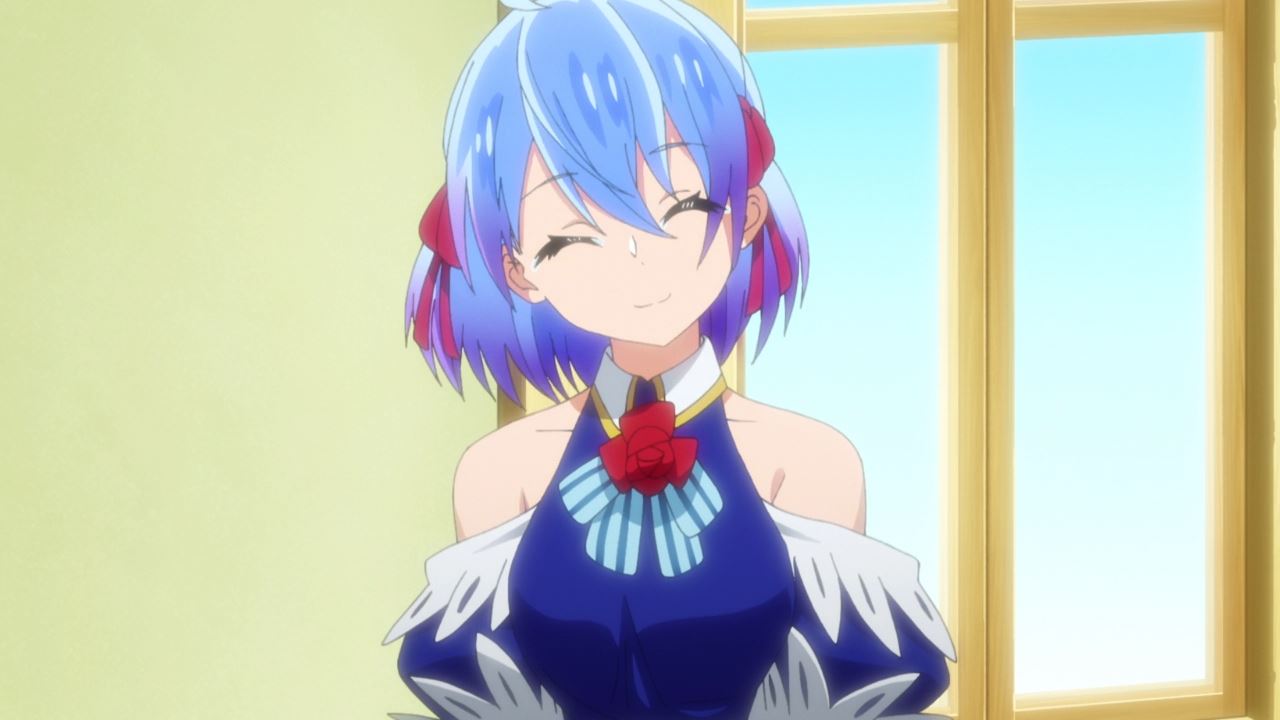 Oh and here’s Ruti where she finally smiled upon seeing her brother again. Quite a contrast to her stoic persona if you ask me!

Anyways, looks like the next episode will be quite interesting as we’ll have a family reunion between Gideon and Ruti. Of course, I’m worried that she’ll be exposed for her crimes down the line.