Posted on December 4, 2021 by benigmatica 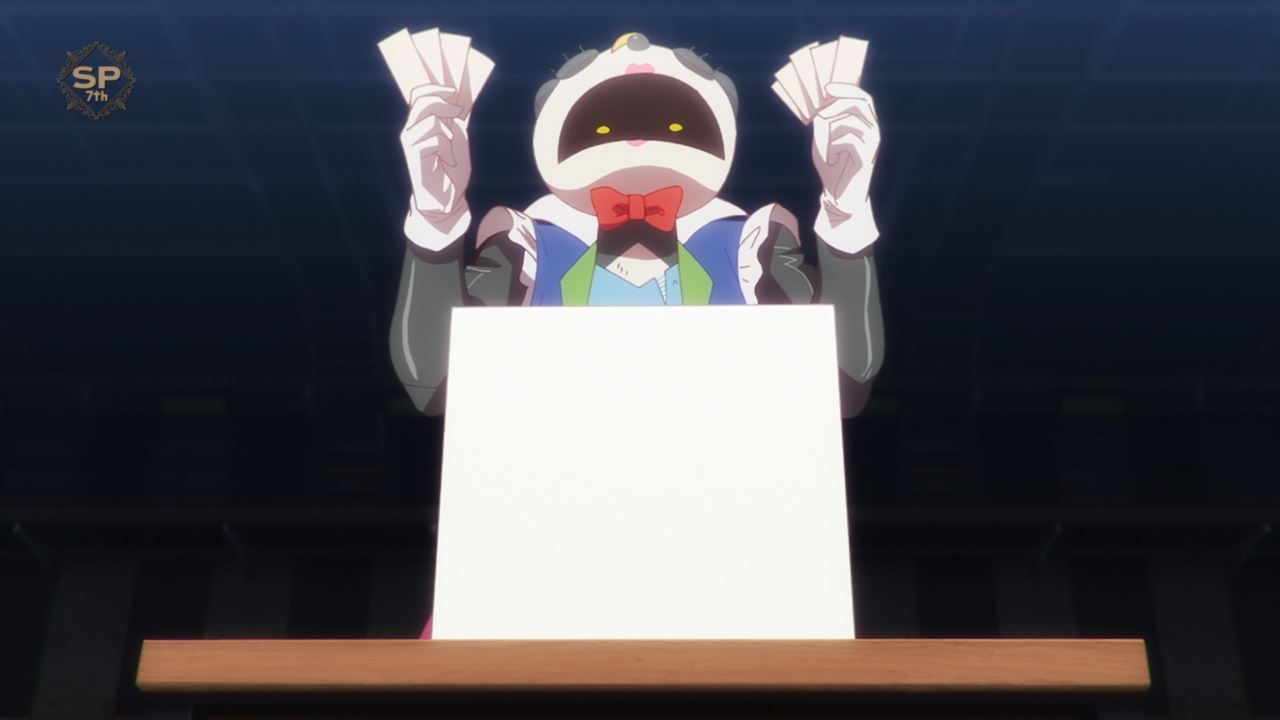 Well everyone, the votes are finally in as Sumipanda collects all of the contestants’ entries and find out which idol hopeful will be eliminated. 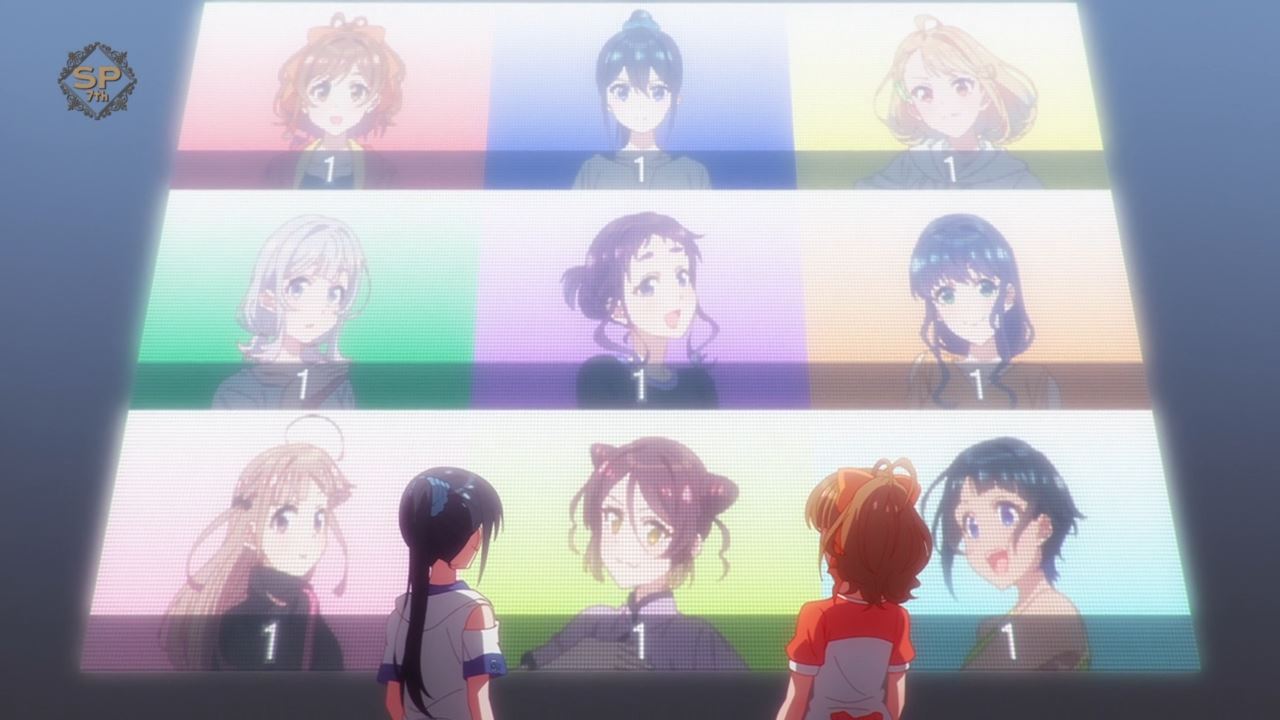 But in a shocking twist, all contestants voted themselves as they don’t want to remove their fellow rival just to make their idol debut.

Gotta say that Suzune Miyama and the rest have become even closer that it’s very difficult for them to remove one contestant. 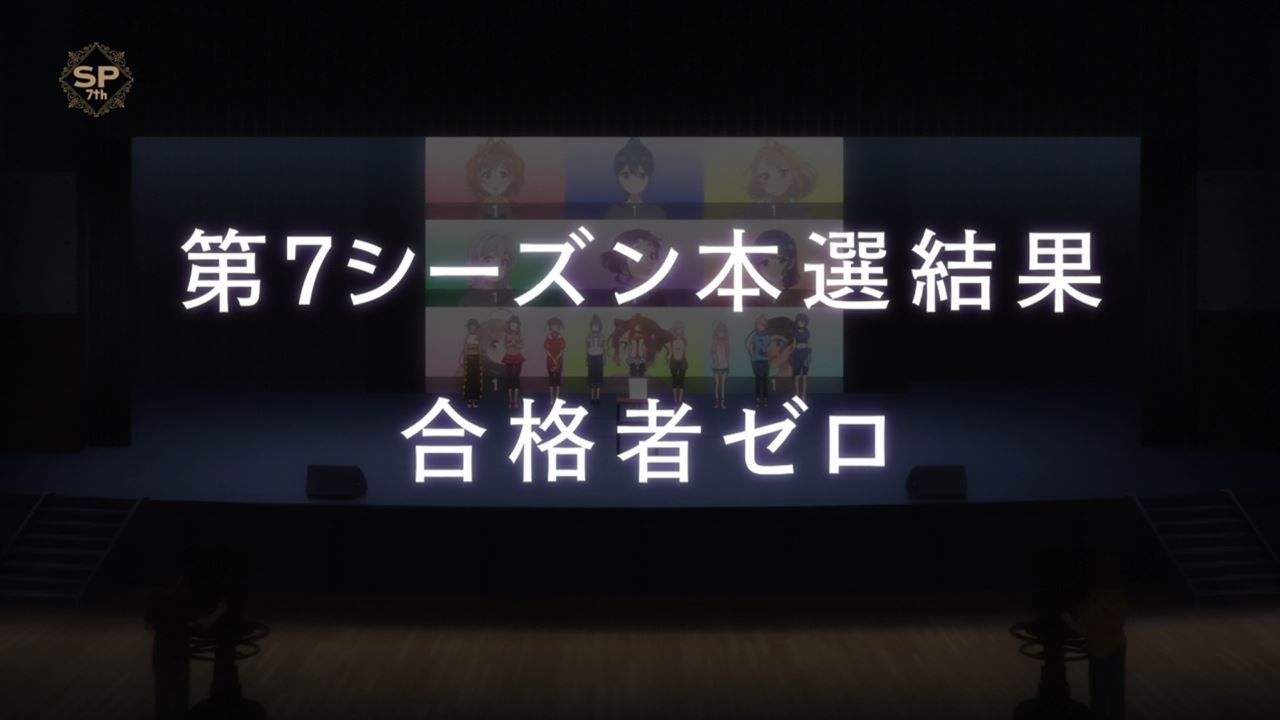 Sadly, rules are rules as the committee decided to disqualify all contestants, meaning that there’s no winner on the 7th Season of Selection Project. 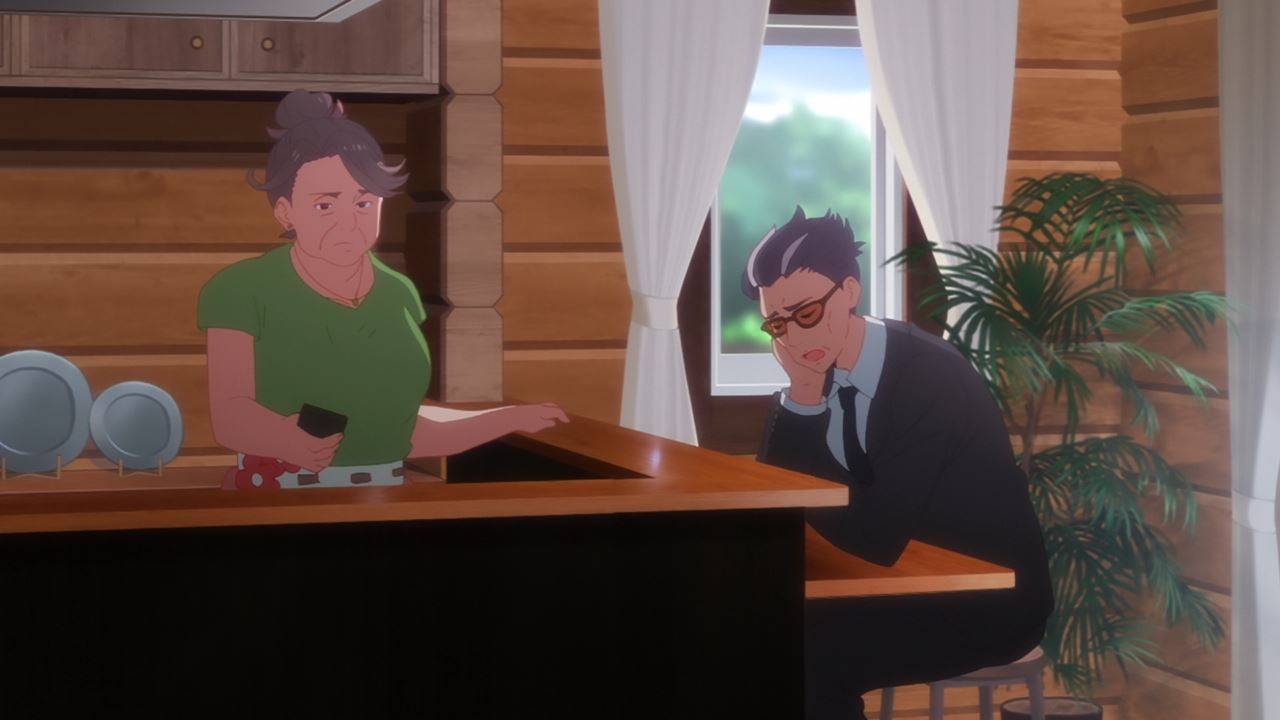 While everyone is shocked regarding the result, the likes of Sunny and Jun Oshiruko are the ones who are affected the most as they grew fond of the Season 7 contestants. 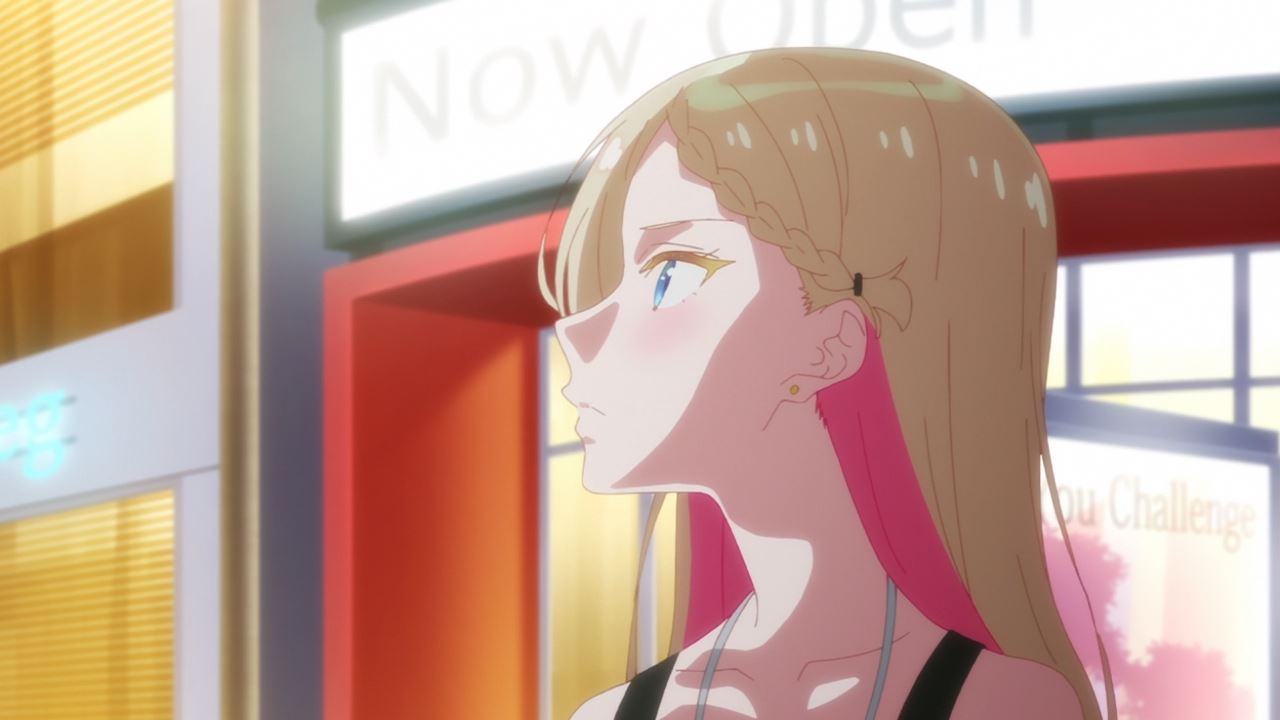 Also, here’s Seira Kurusu where she thinks that Suzune Miyama’s idol journey is not yet over. While it’s nice to see Seira again, I wonder what Suzu-chan and her fellow contestants are planning for their future? 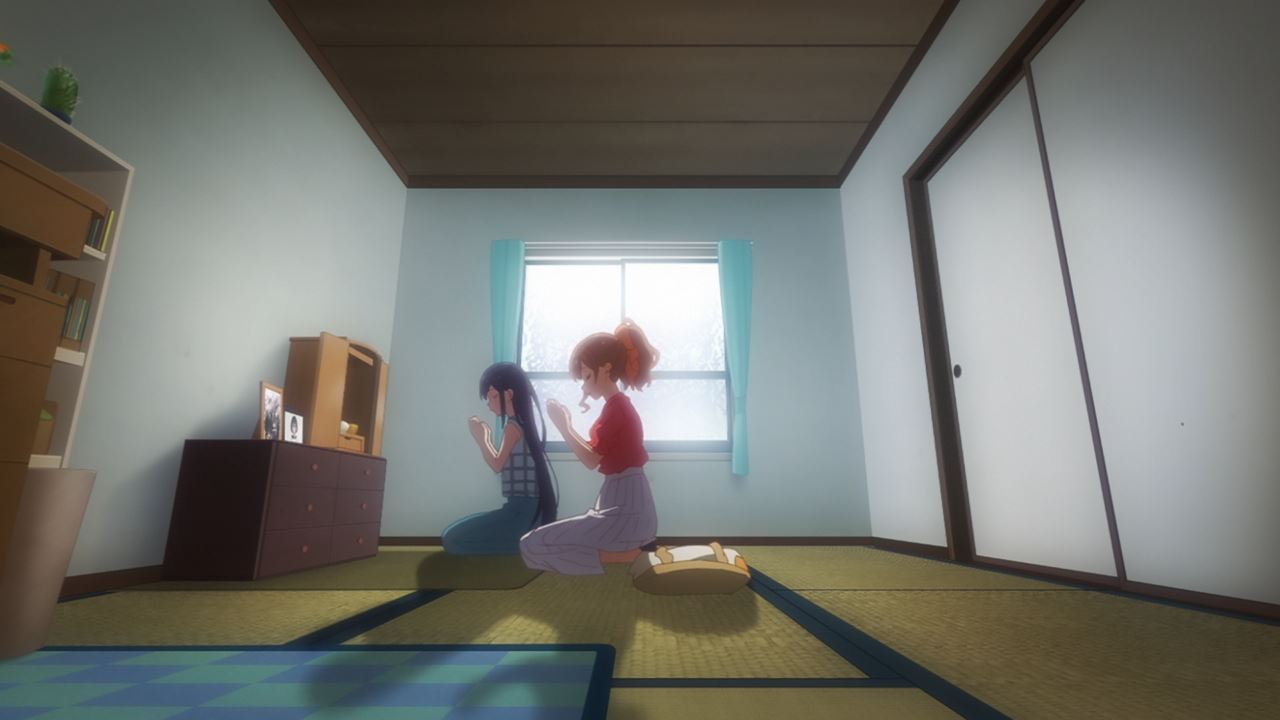 For now, life returns to normal for the former contestants as Suzune Miyama went to Rena Hananoi’s apartment and pay her respects to Akari Amasawa.

It’s nice to see Suzu-chan paying her respects to her idol who saved her life. But for Rena however, despite being related to her sister Akari, Rena Hananoi admitted that she became Akari’s biggest fan ever since winning the 1st Selection Project. 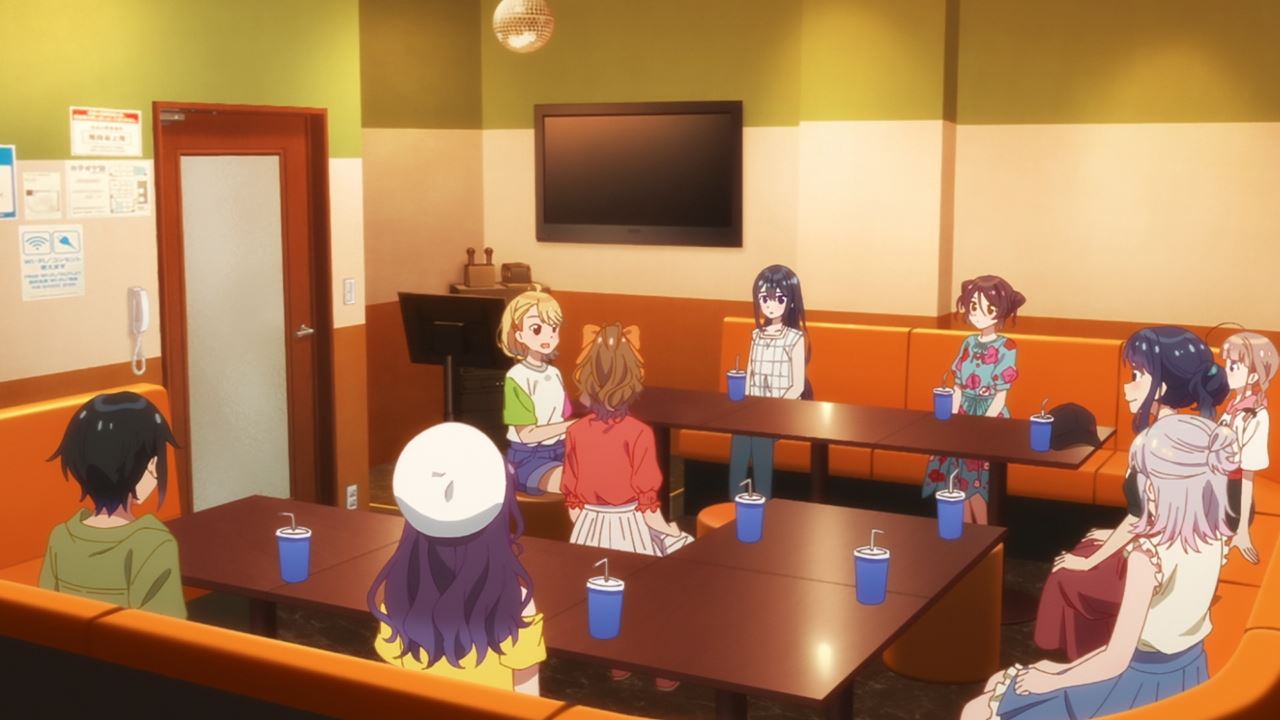 Now then, it looks like the Season 7 contestants have gathered in Tokyo where Hiromi Hamaguri discussed about their biggest project called Self-Idol Project.

Basically, they’ll become indie idols where Suzune and the rest will do guerilla performances across Tokyo. But given that the rest of the contestants came from various places, they have to do it in a short amount of time. 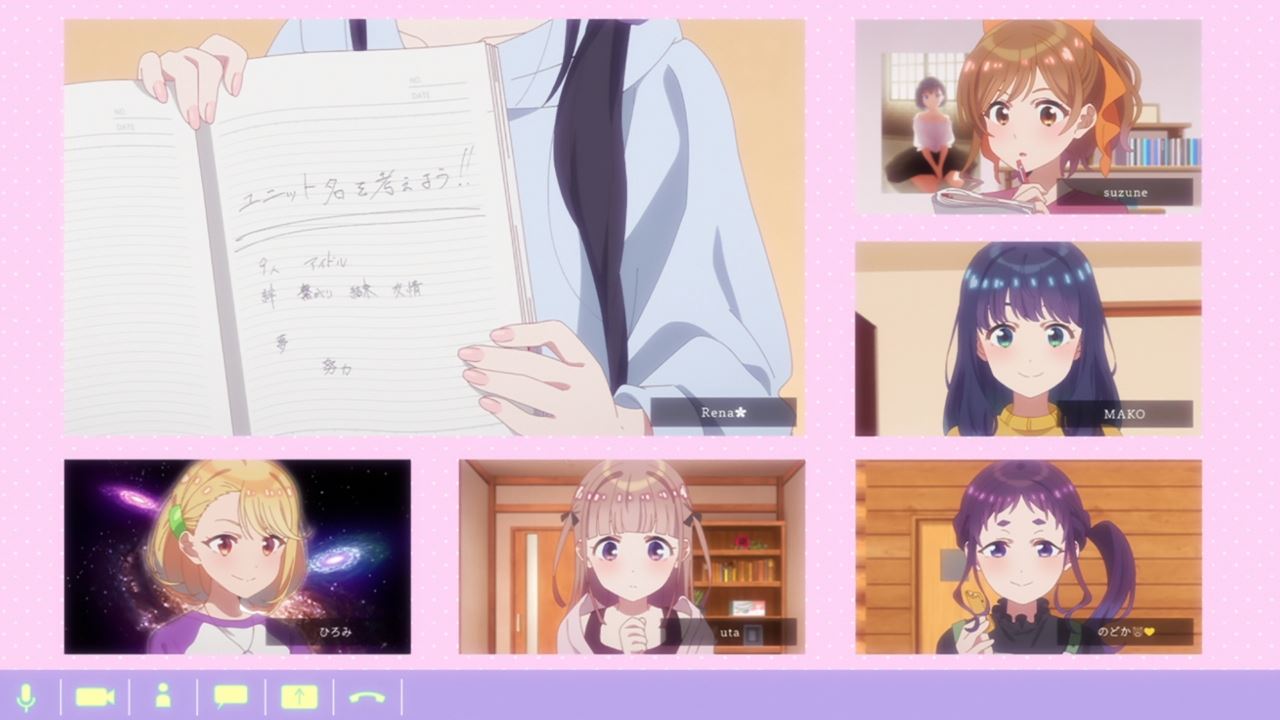 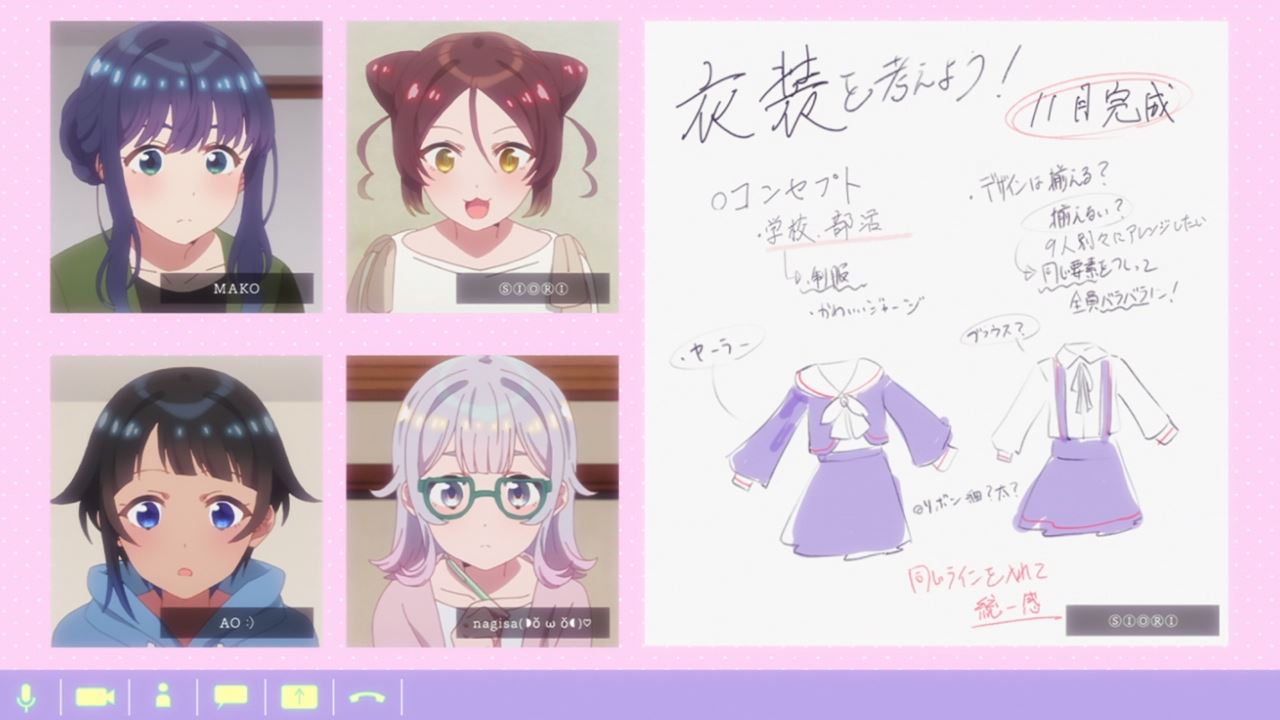 And so, the former Season 7 contestants go to work on their original song. You have SuzuRena writing the lyrics, GapsCaps composing the song and costumes, and Splash Soda making the dance moves. 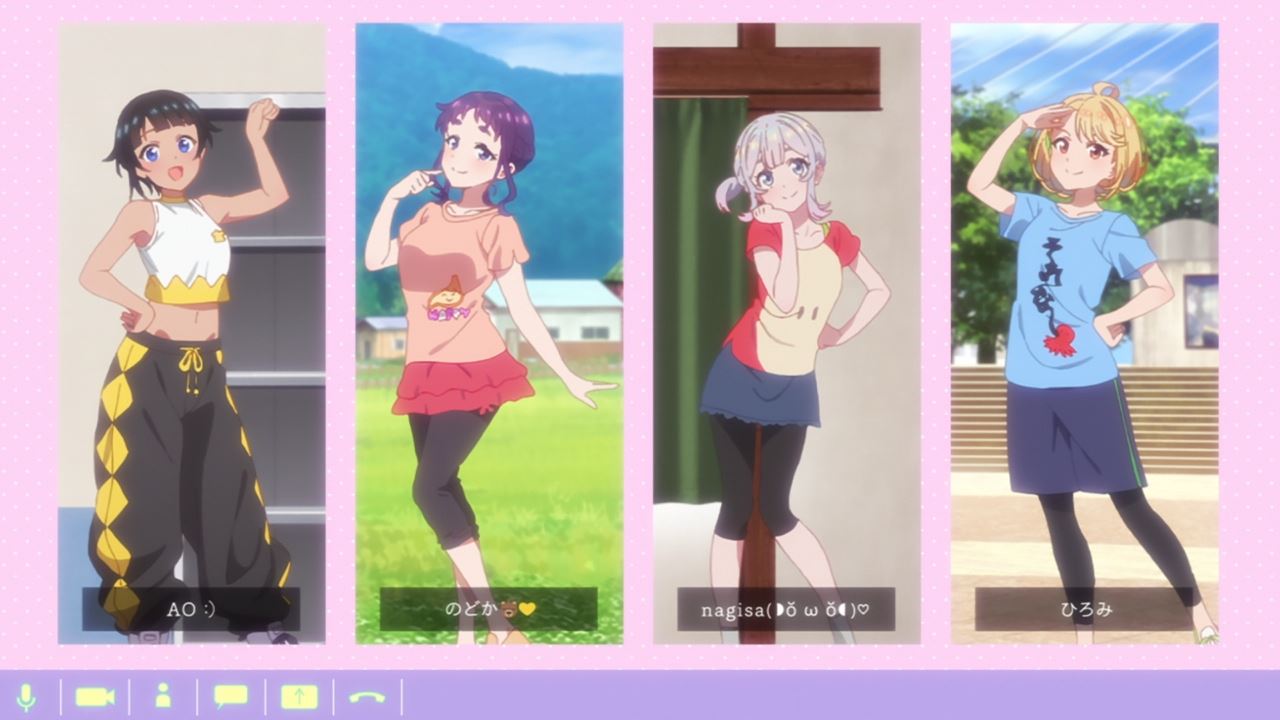 Man, it’s really surprising that the former contestants are working together for the biggest project outside Selection Project, although it seems that Rena Hananoi is still keeping her distance to her rivals. 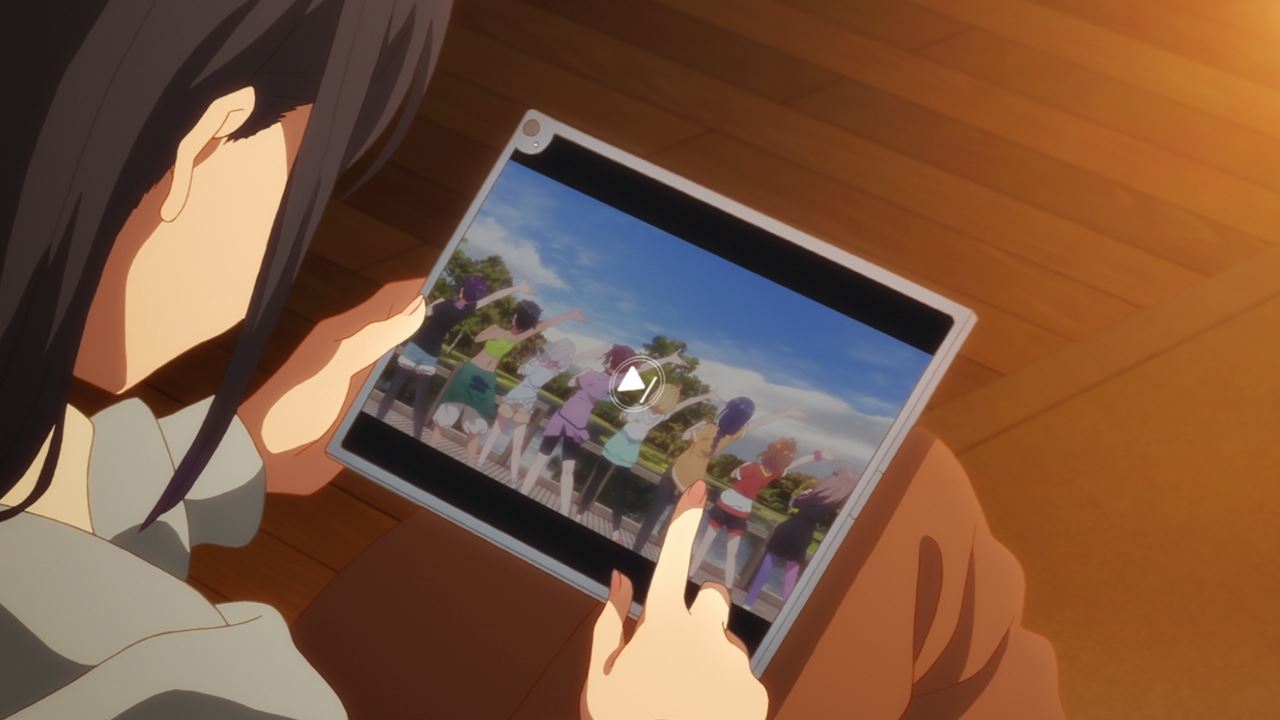 Eventually, the Season 7 contestants have finally finished their original song titled “Itsuka kanau yume” where they’ll perform at the park under the group name 9-tie, which is pronounced as “kyuu-tee” by the way. 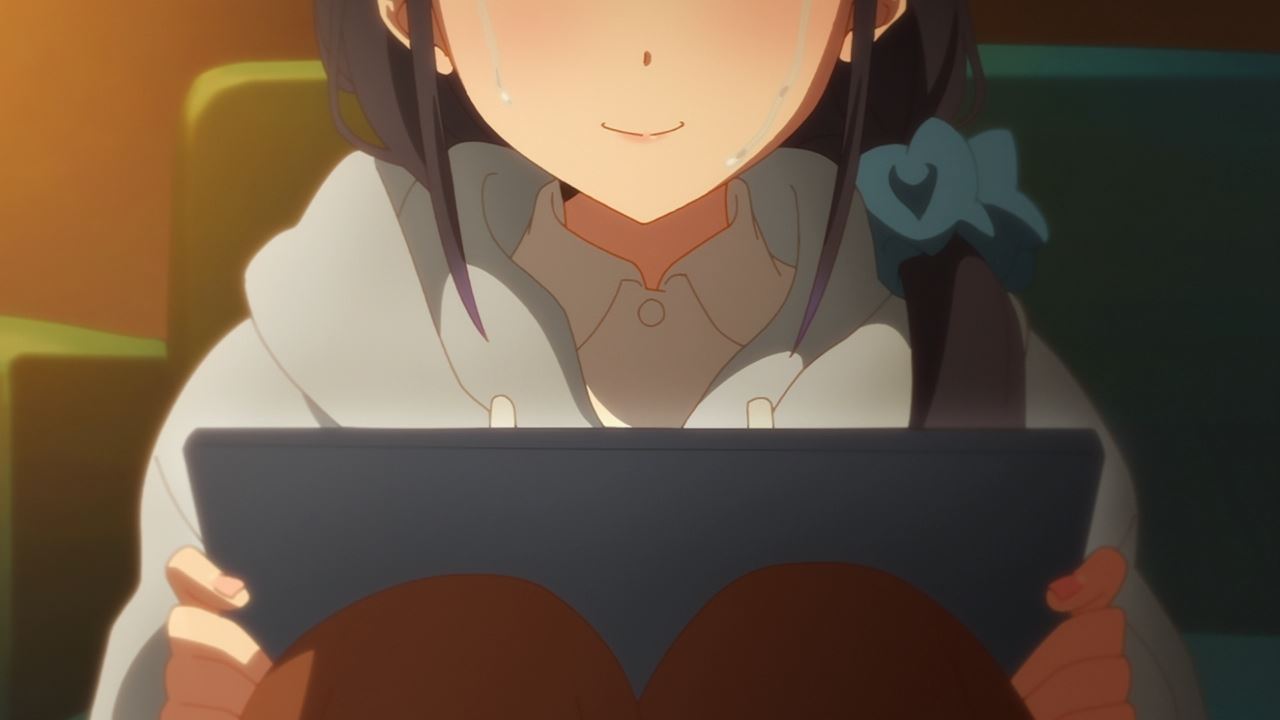 Now then, here’s Rena Hananoi where she shed tears upon watching the music video. It seems that she realized something beyond the competition itself. 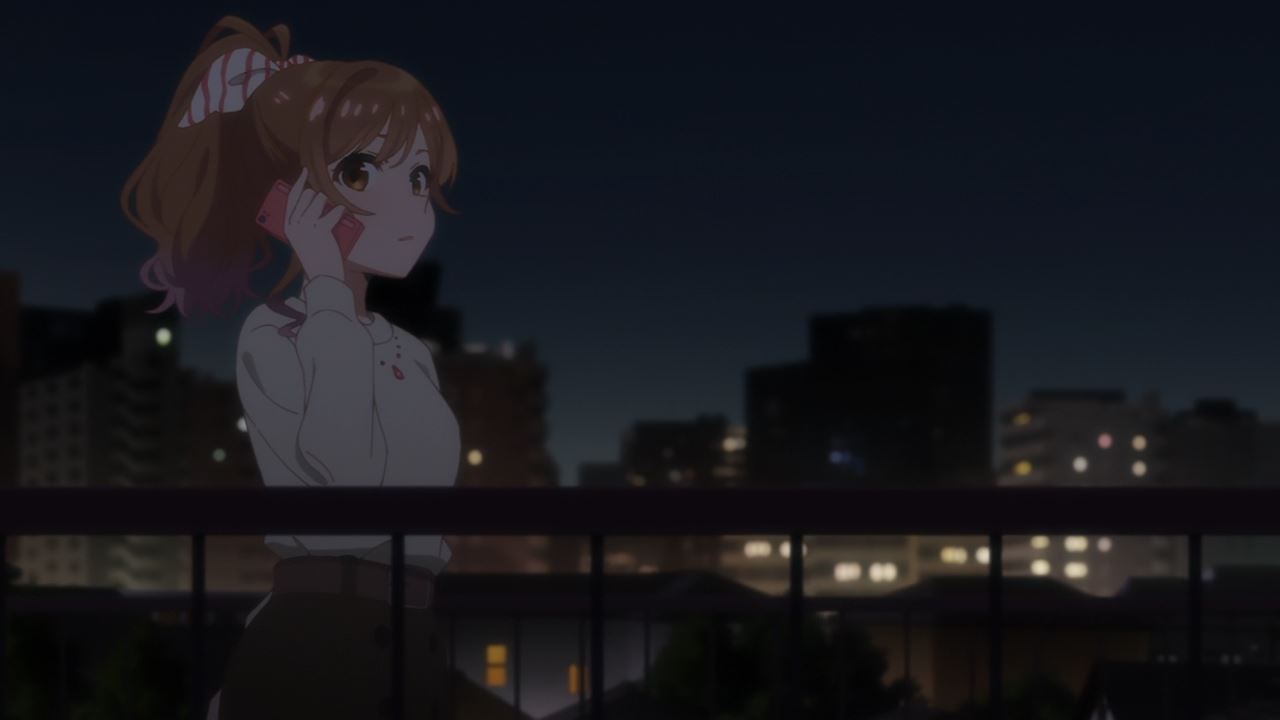 Anyways, Rena called Suzune and told her that the reason why she joined Selection Project is not just because of her sister Akari, but because she and her fellow contestants share a bond through song. 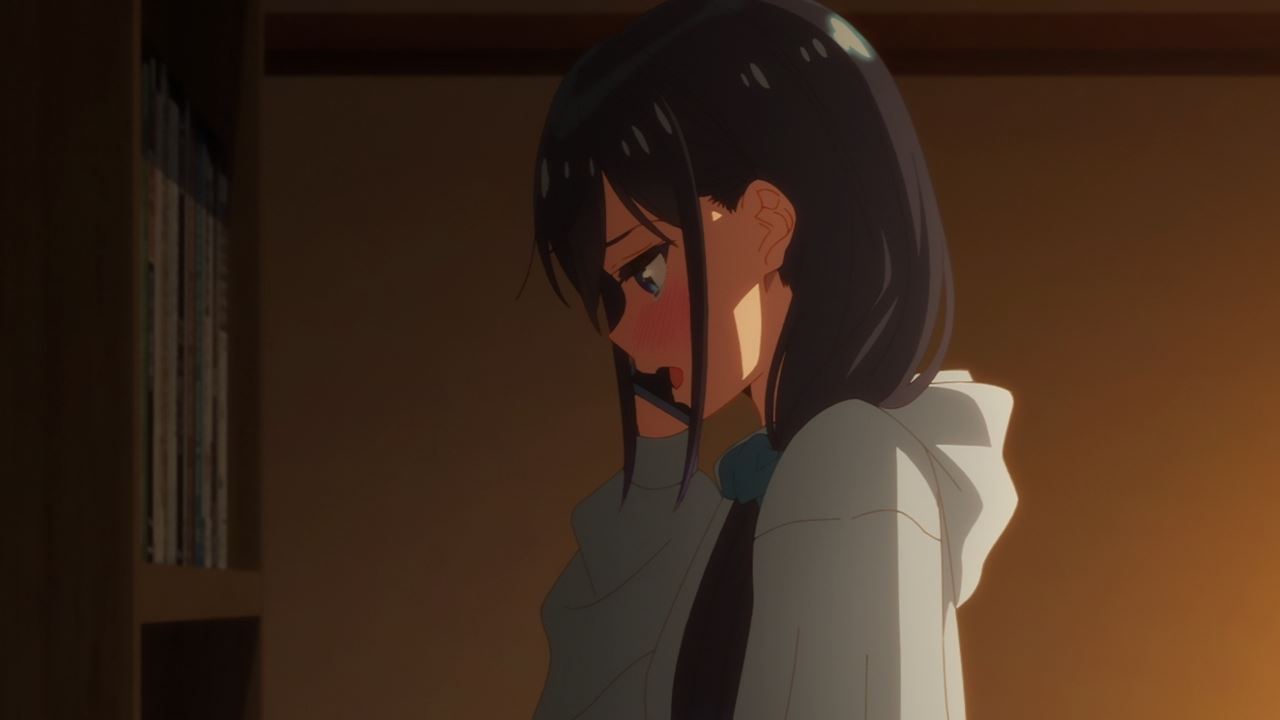 And speaking of Rena Hananoi, I’m really glad that she went from being the stoic competitor into a lovable girl where she wanted to sing together with her fellow contestants. 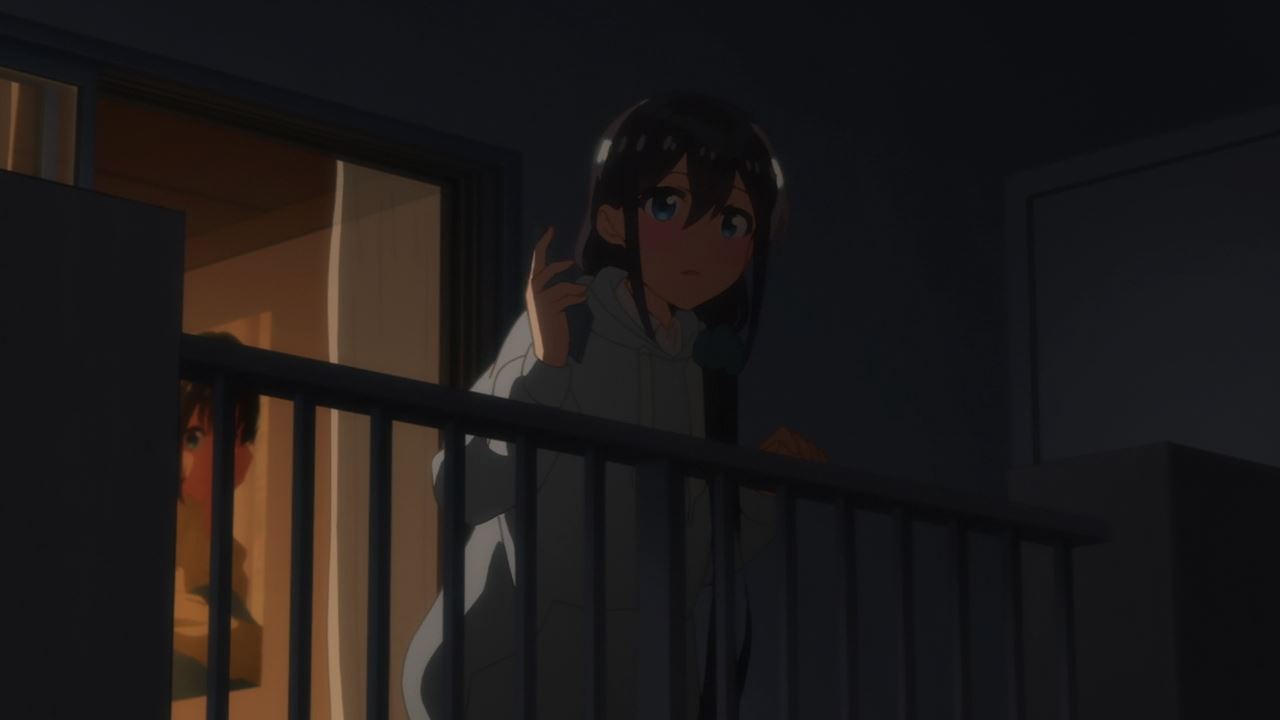 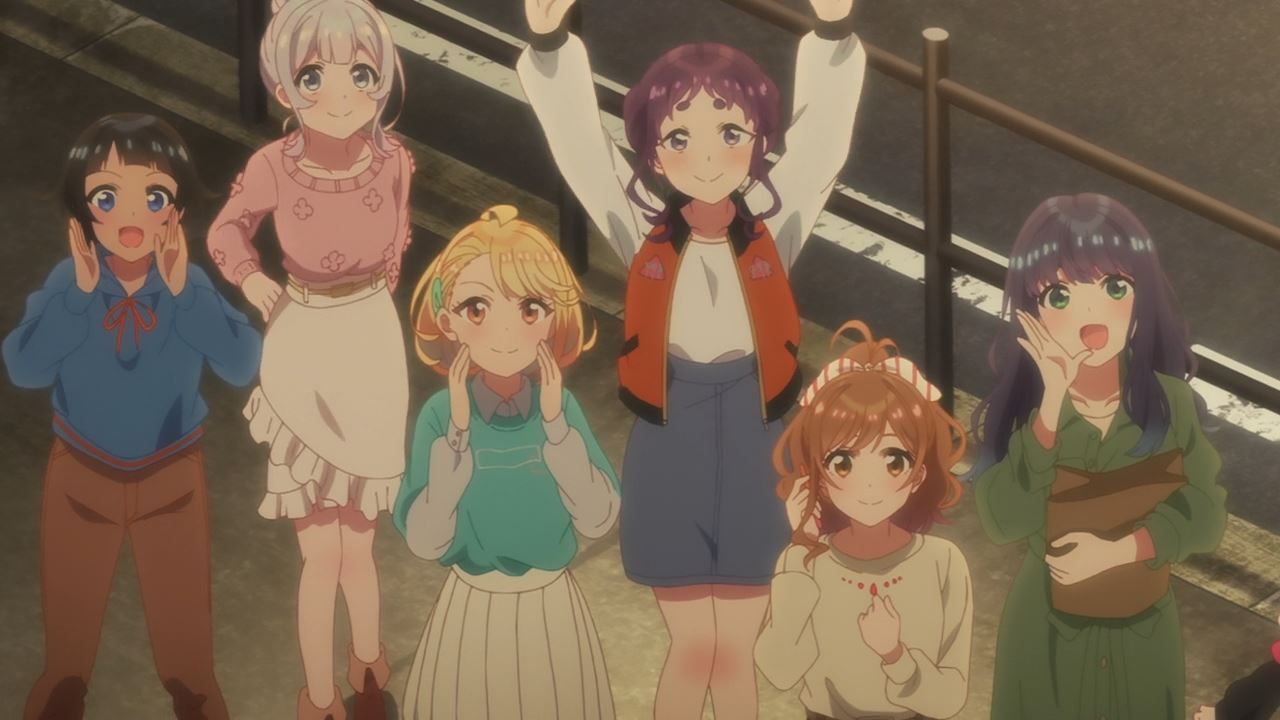 In any case, looks Rena Hananoi is being welcomed by her fellow Season 7 contestants as they’re ready to do a guerilla performance soon. 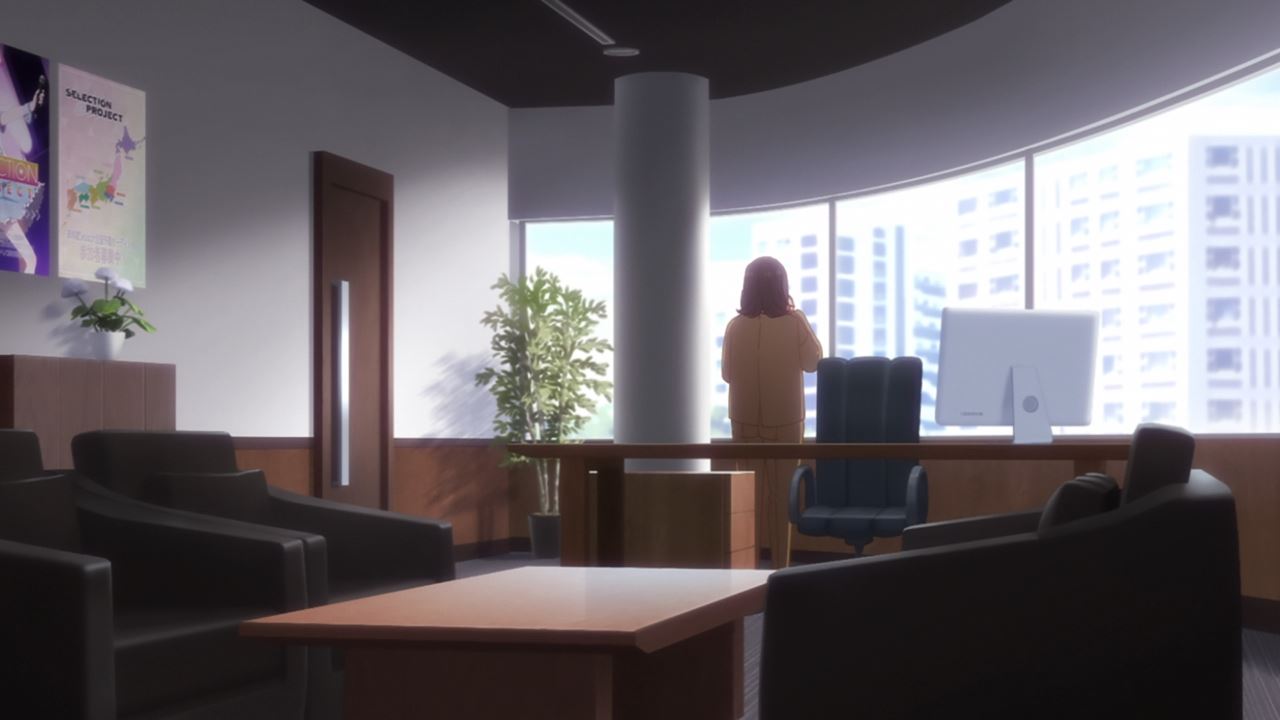 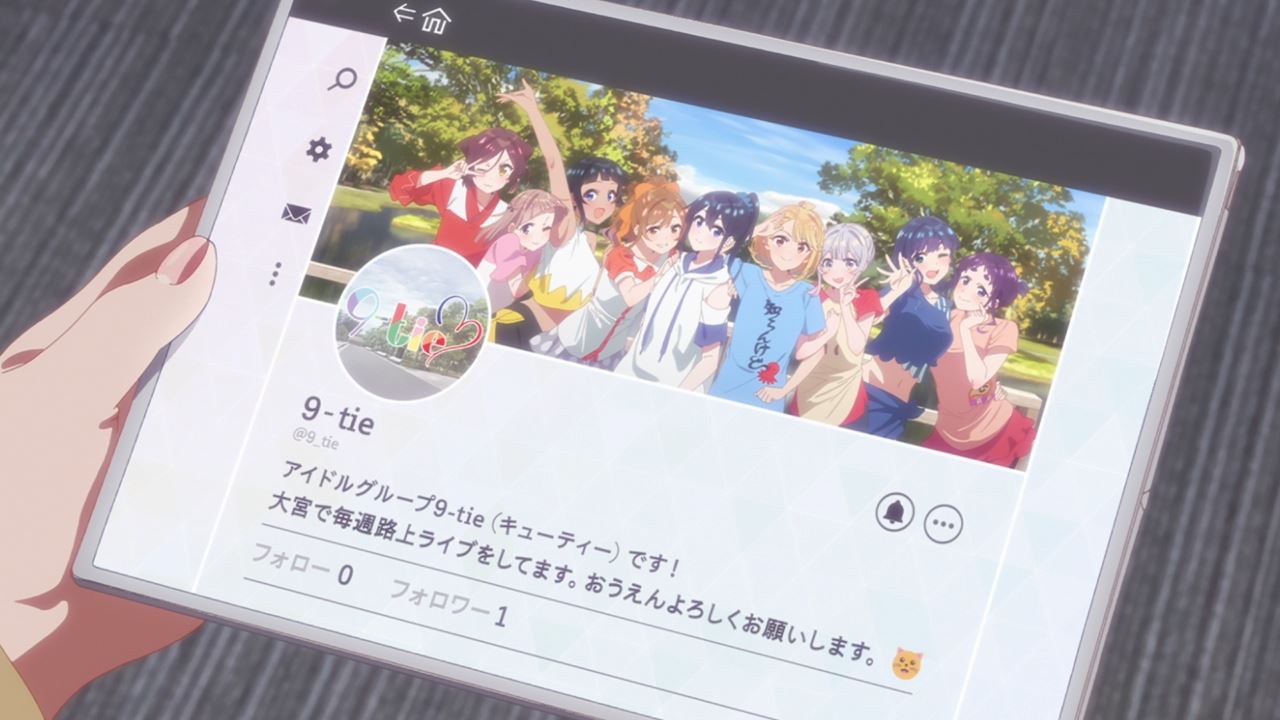 On the other hand, the committee behind the Selection Project competition noticed that the Season 7 contestants will perform at a park somewhere in Tokyo.

Are they gonna stop them, or let these girls reach their dream? I guess we’ll find out next time!