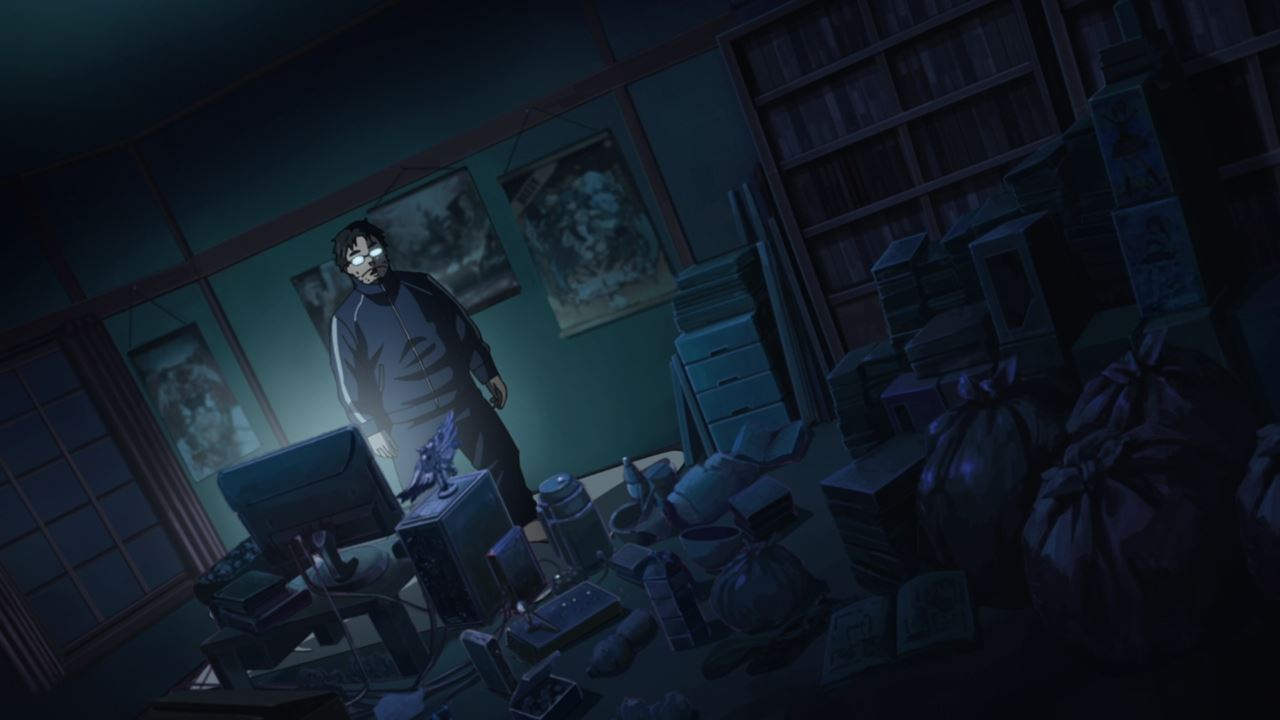 Well then, it looks like Rudeus Greyrat had another terrible dream where he’s back in his previous life, all by himself.

Man, I thought that he’ll be called by the Human-God again but anyways, Rudy wants to move onto his past life and focus on the present. 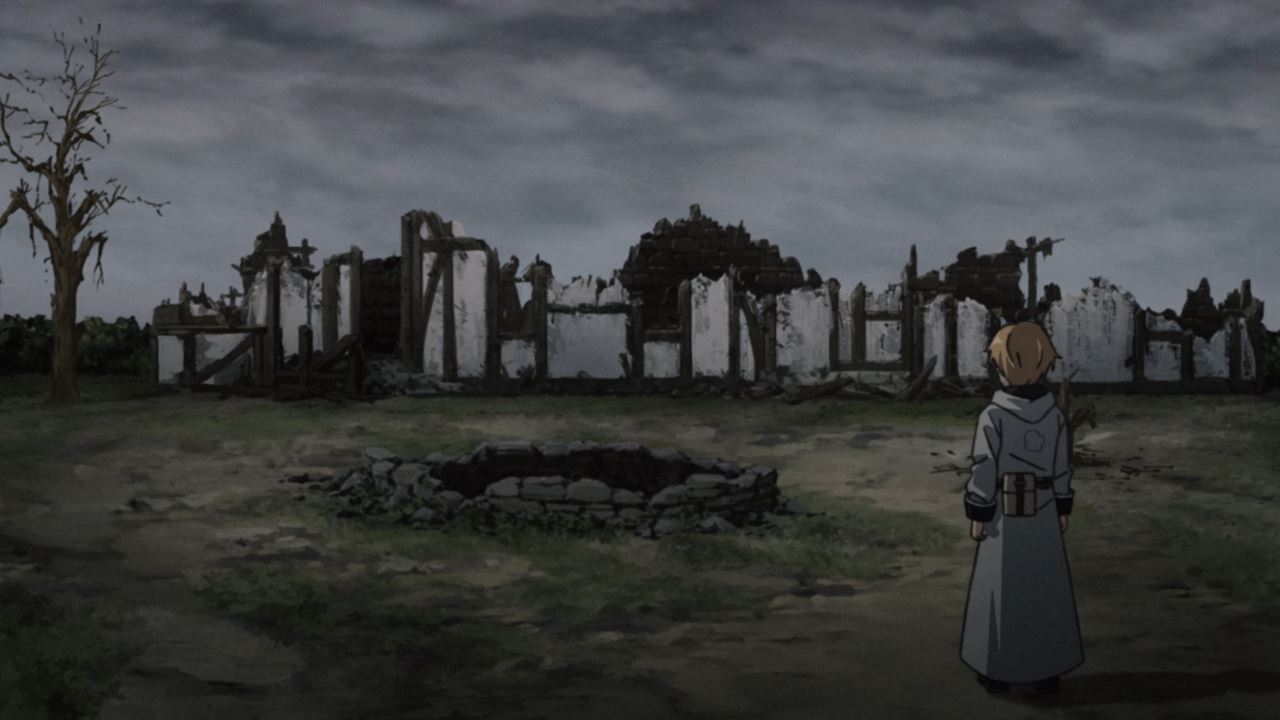 Anyways, Rudeus and his party have finally arrived in Fittoa, although the region is reduced to a complete wasteland thanks to the Mana Disaster.

With no home to return to, Rudy will have to set up camp somewhere. 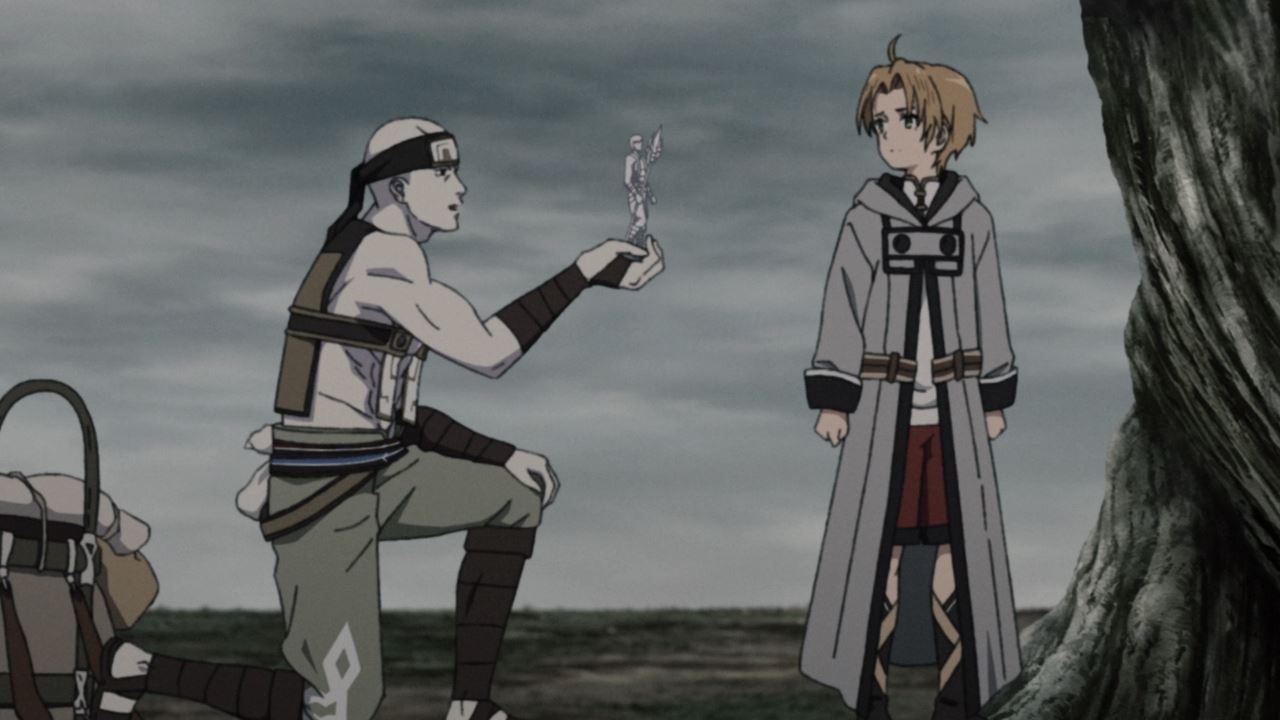 Meanwhile, it’s time for Ruijerd Superdia to take his leave where he thanked Rudeus for all the memories they cherish together, including the time where Rudy helped Ruijerd to clear his tribe’s name through good deeds and distributing statues.

Of course, Rudeus told Ruijerd that the Human-God made him do those things for the sake of clearing the Superd’s reputation as savage warriors. But even so, Ruijerd appreciate Rudy’s help that the Superd warrior might see him again. 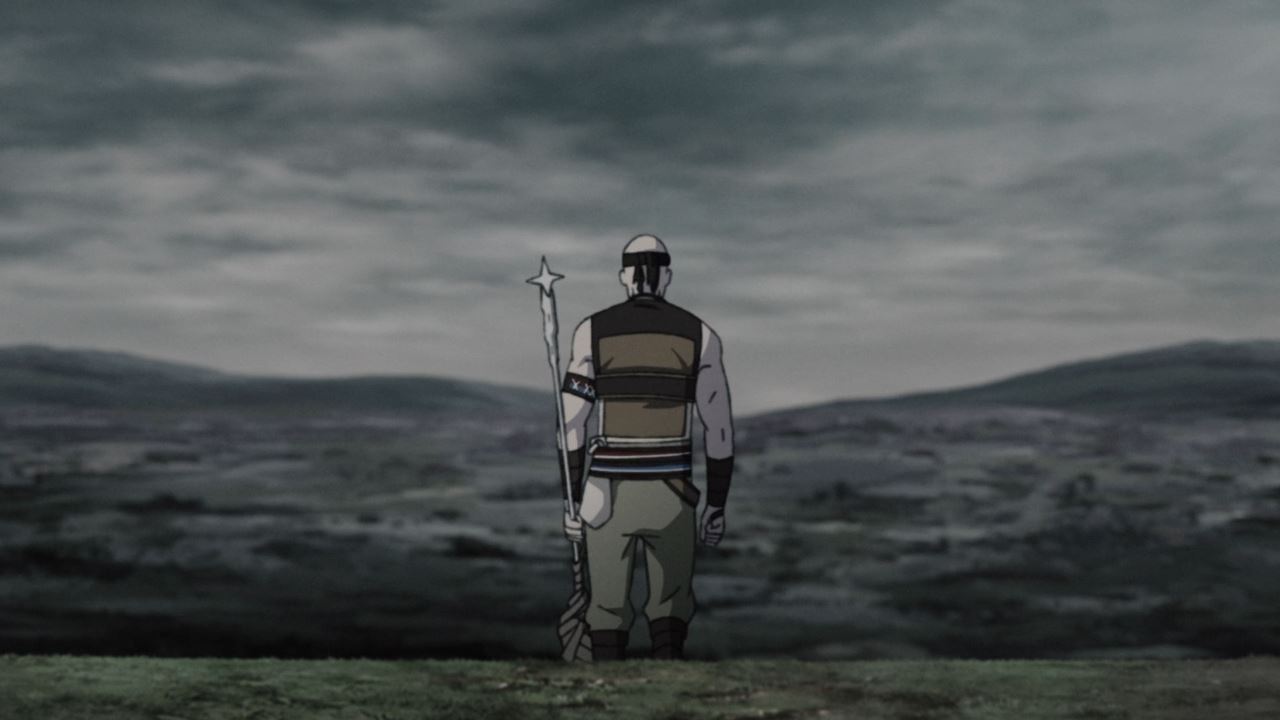 Anyways, Ruijerd Superdia has finally left as he’ll either return to his homeland or wander around the world. Still, I’m hoping that Rudeus and Eris might see him someday in a not-so distant future. 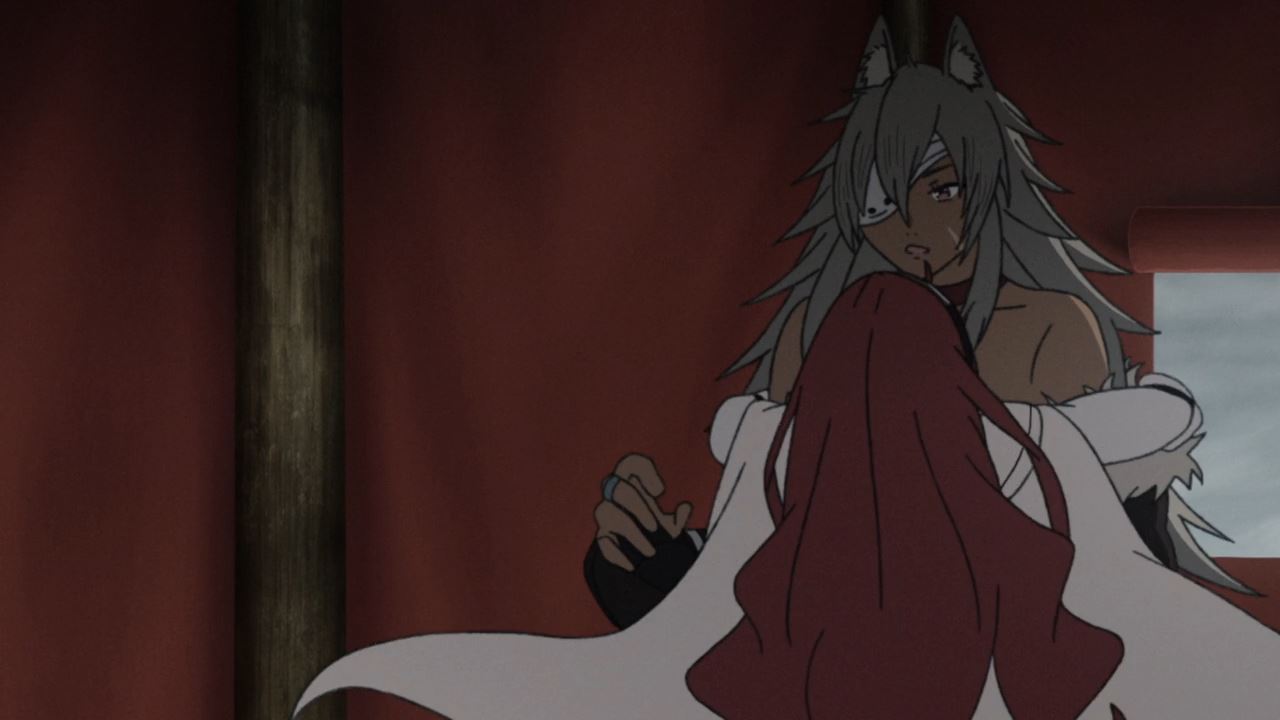 Meanwhile, looks like Ghislaine Dedoldia is actually alive as she felt a sigh of relief upon seeing Eris Boreas Greyrat again. Of course, Eris is worried about her family. 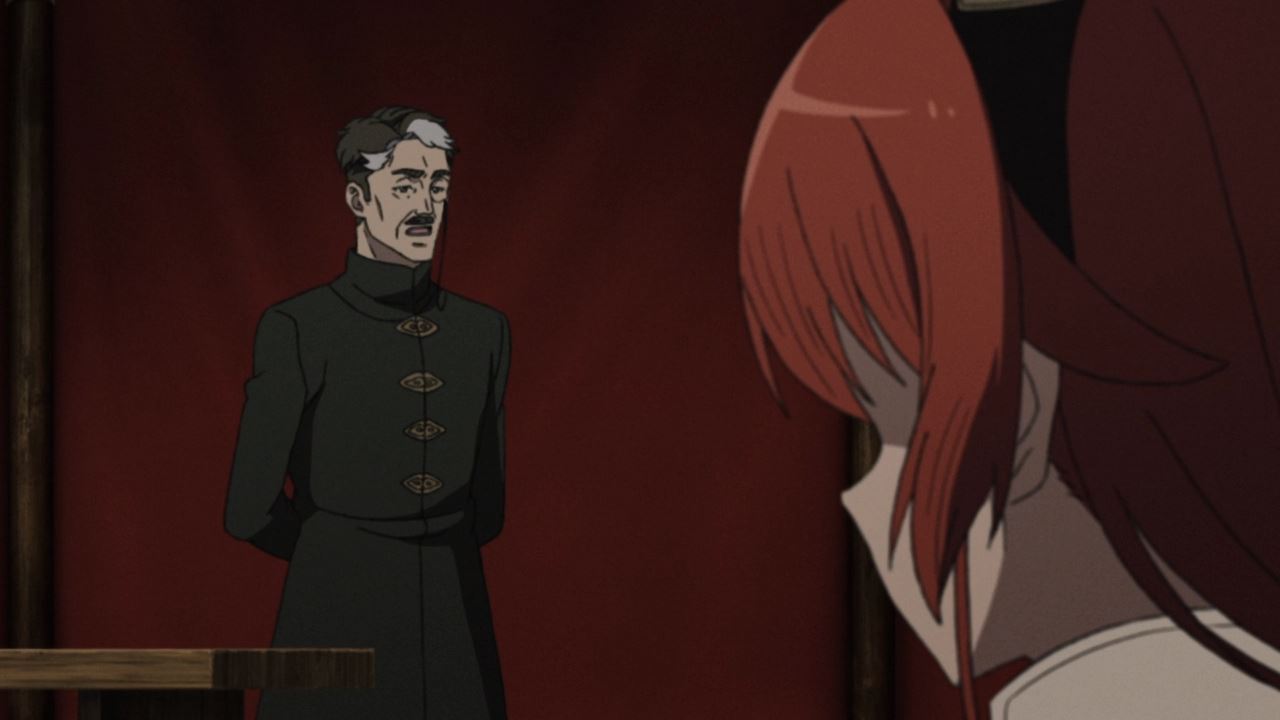 That’s until one of Sauros’ retainers Alphonse told the terrible news in which Eris’ parents are killed in another country, while Sauros Boreas Greyrat was executed for being responsible to the Mana Disaster even though he had no control of it.

Of course, there’s more bad news where Alphonse told Eris that she’ll become a concubine to Pilemon Notos Greyrat, something that Ghislaine Dedoldia refused to have her master become a sex slave to that scum. 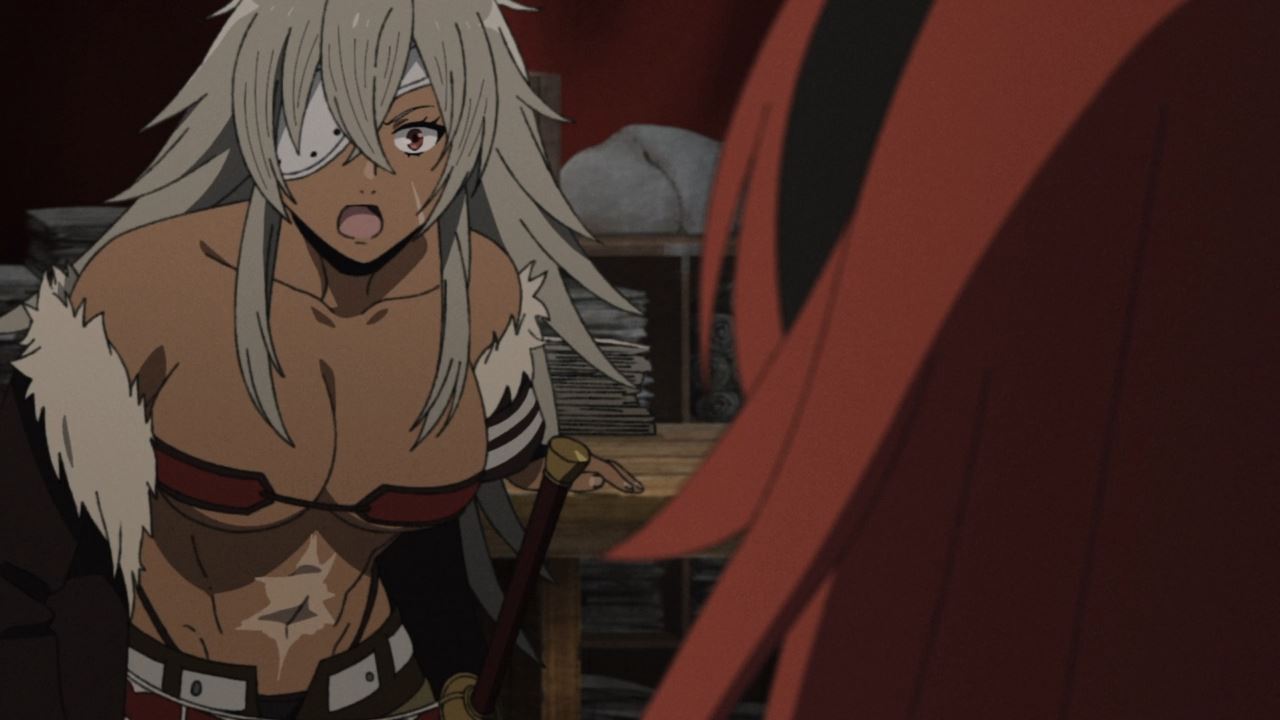 Speaking of Ghislaine, she told Eris to run away as quickly as possible but then again, Eris has other plans. Man, I’m not sure if she wants to accept being a concubine to someone who killed her parents or defy her fate. 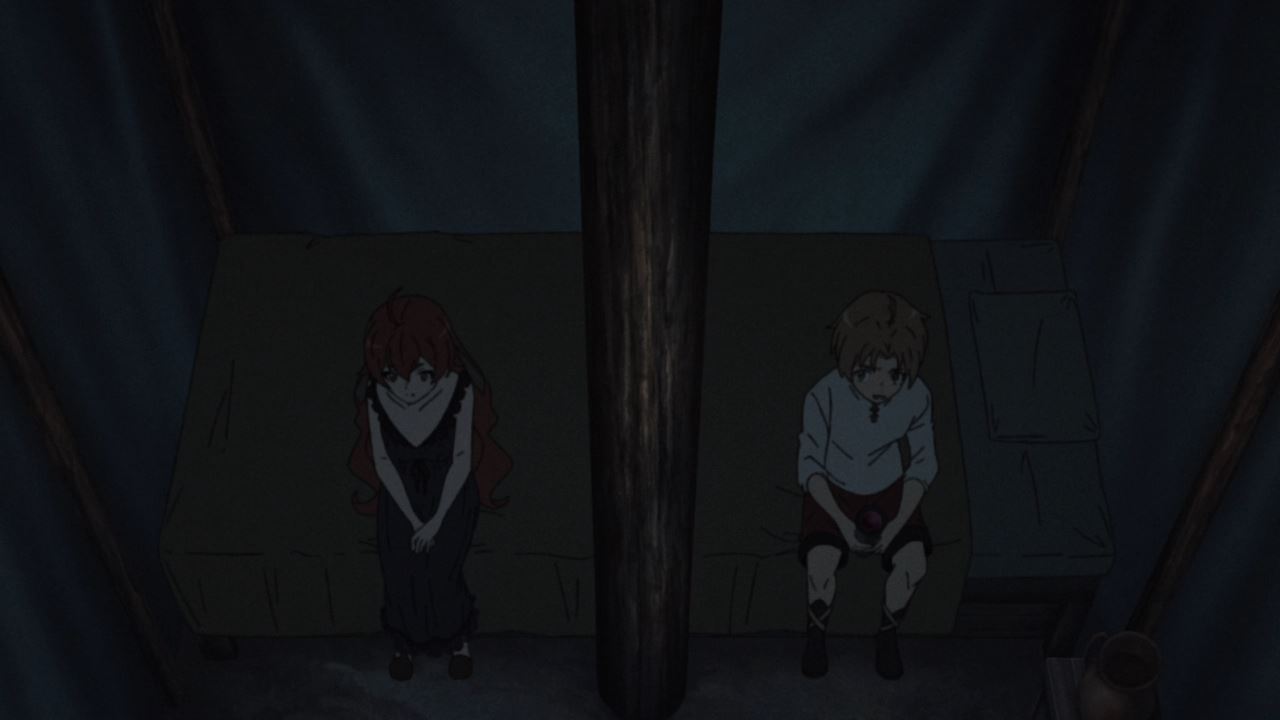 In any case, Eris decided to have a one-night stand with Rudy and while they’re underage according to some people, let me remind you that this is fictional.

Still, I can’t believe that she want to lose her virginity to Rudy but will he do the deed rather than pass the opportunity?

Well, looks like he wants to do it towards Eris as they have sweet tender sex afterwards. I guess it’s better than letting a creep rape Eris if Rudeus declined the offer. 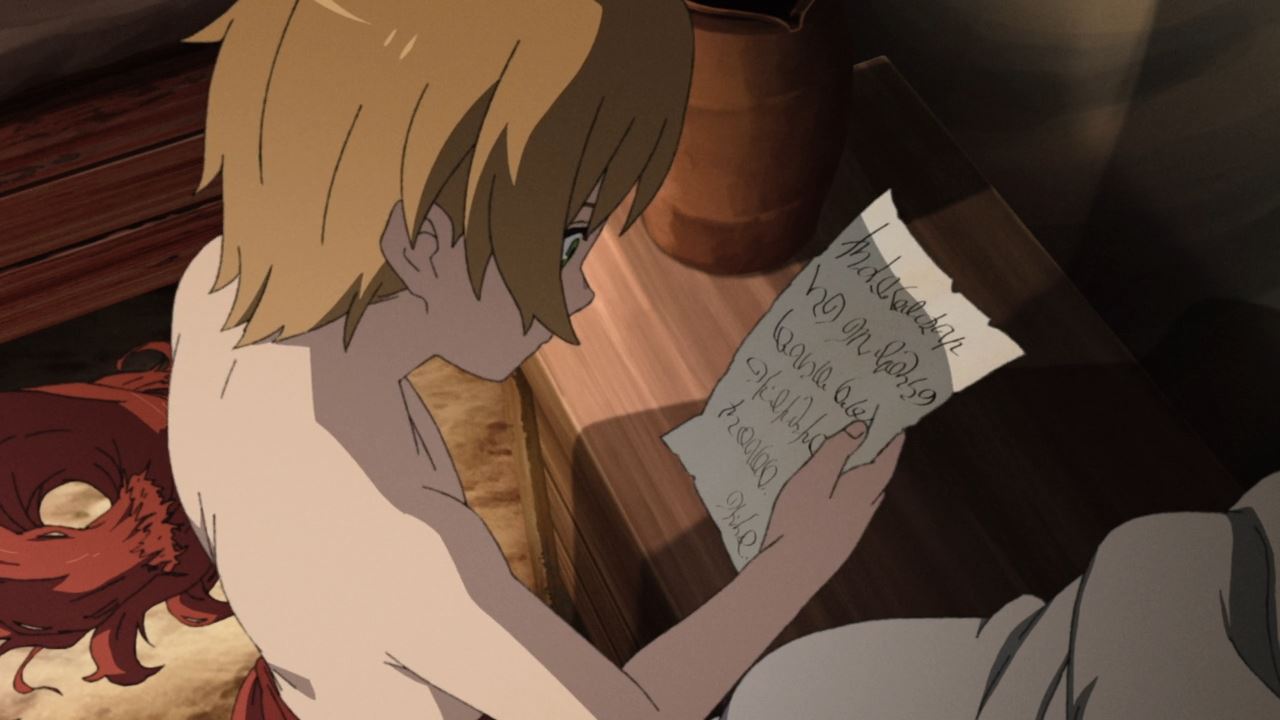 Unfortunately the next morning, Eris Boreas Greyrat is gone where she left a large strand of hair and a note saying that she went to a faraway land along with Ghislaine.

Did Eris went to Pilemon’s domain or another continent? We’ll never know for sure. 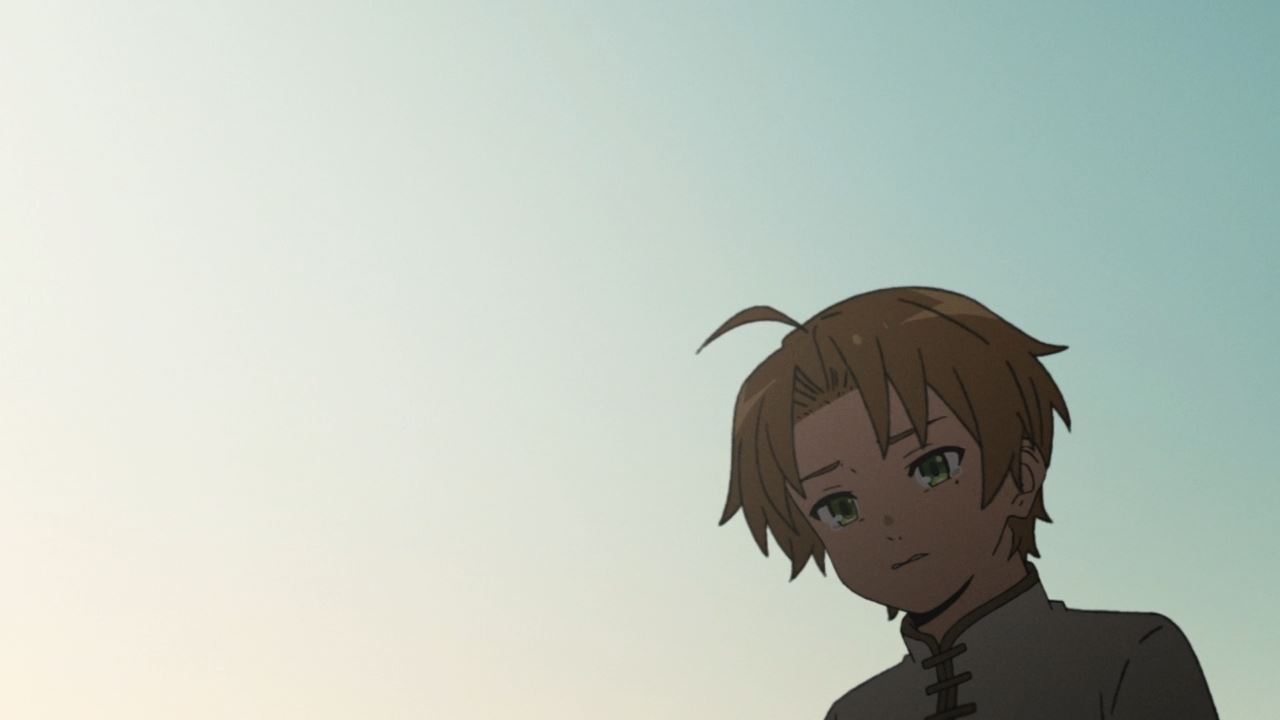 Still, I feel pity towards Rudeus where it’s painful to see him feeling lonely without Eris and Ghislaine at his side. Of course, he can’t feel depressed all the time as Rudy will have to find Sylphiette and Zenith as soon as possible.

Anyways, we’re getting close to the finale of Mushoku Tensei as we have one episode left.