Tsuki to Laika to Nosferatu Episode #11 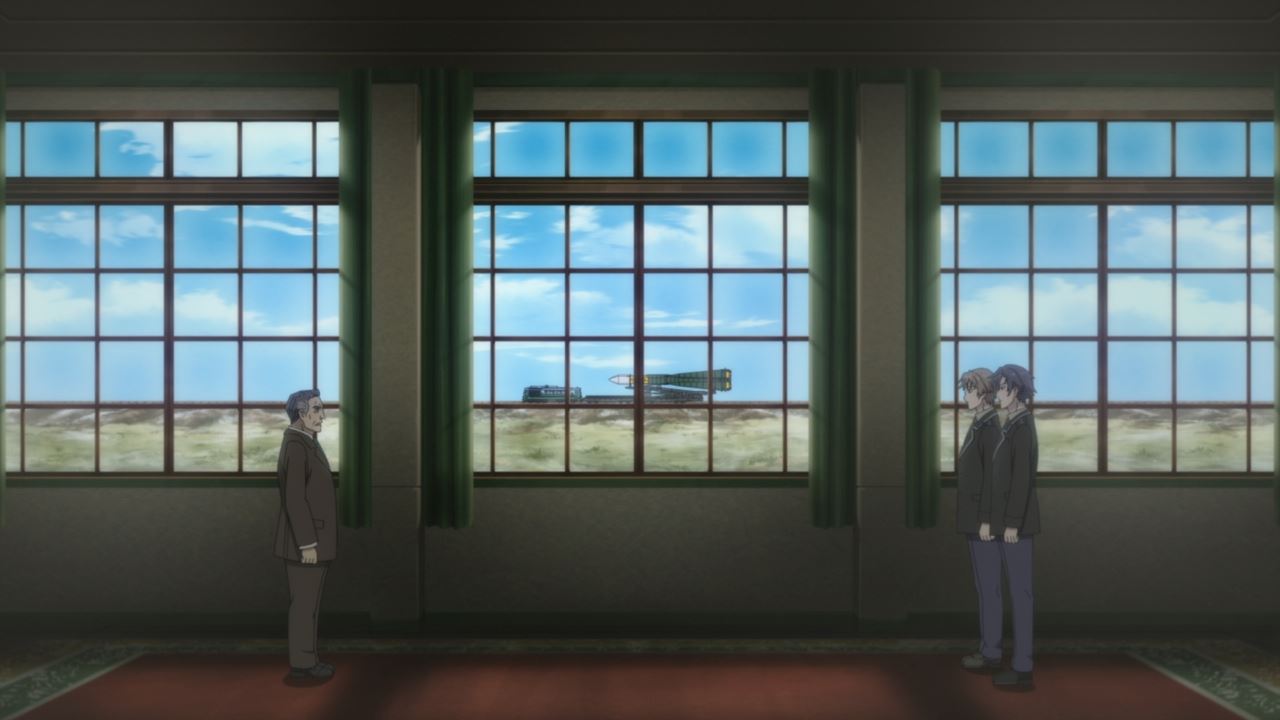 Today is D-Day where Slava Korovin told both Lev Leps and Mikhail Yashin that it’s a momentous event for both cosmonauts, although Lev Leps will go first in which I’m hoping that nothing bad will happen to him. 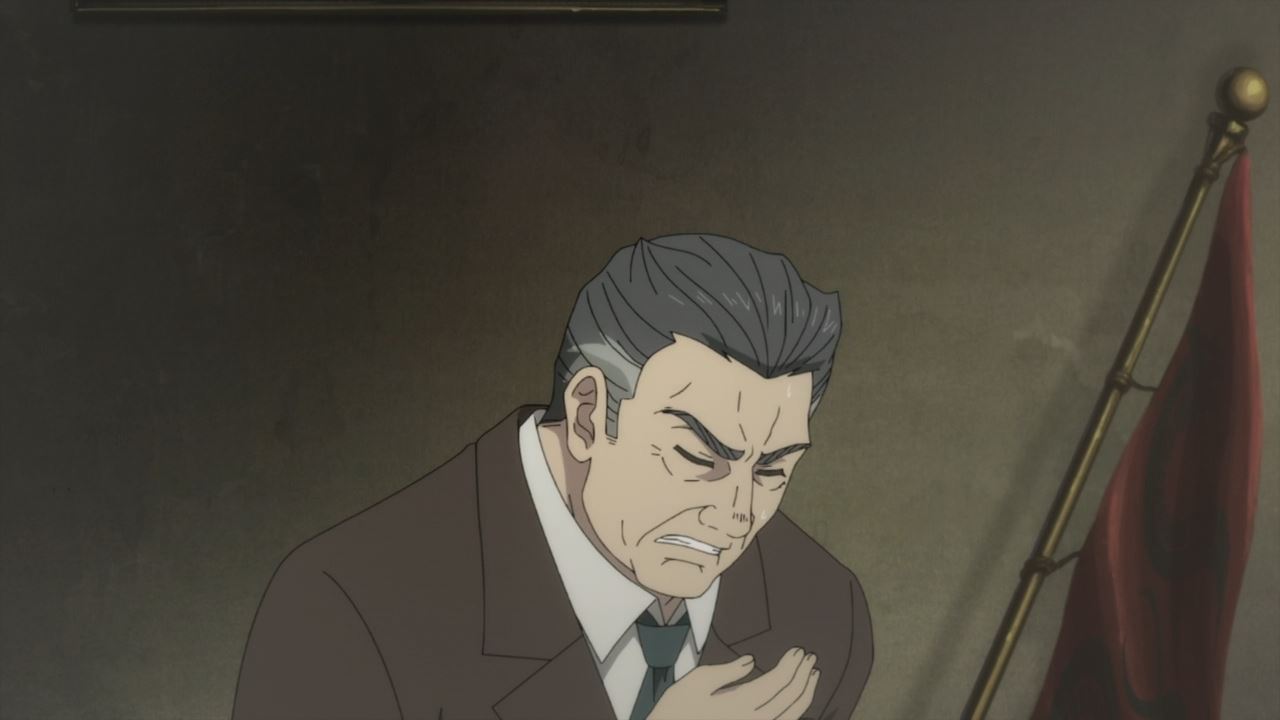 But speaking of Slava Korovin, he still has heart problems which is a bad sign that the launch might become a total disaster. Dammit Comrade Chief, don’t die or you’ll regret on not seeing Lev fly towards space! 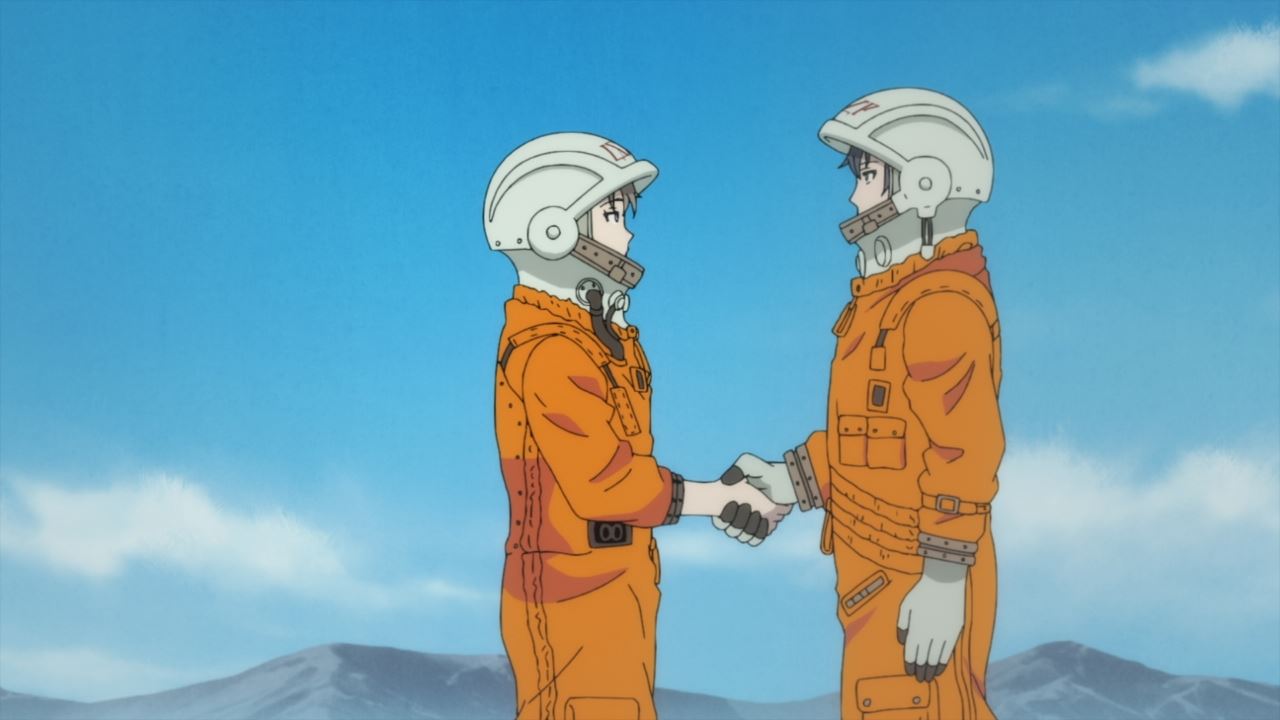 Just before he goes into the launch pad, looks like Mikhail Yashin admitted that Lev Leps is chosen to be the first man into space as he offers a handshake to his comrade. 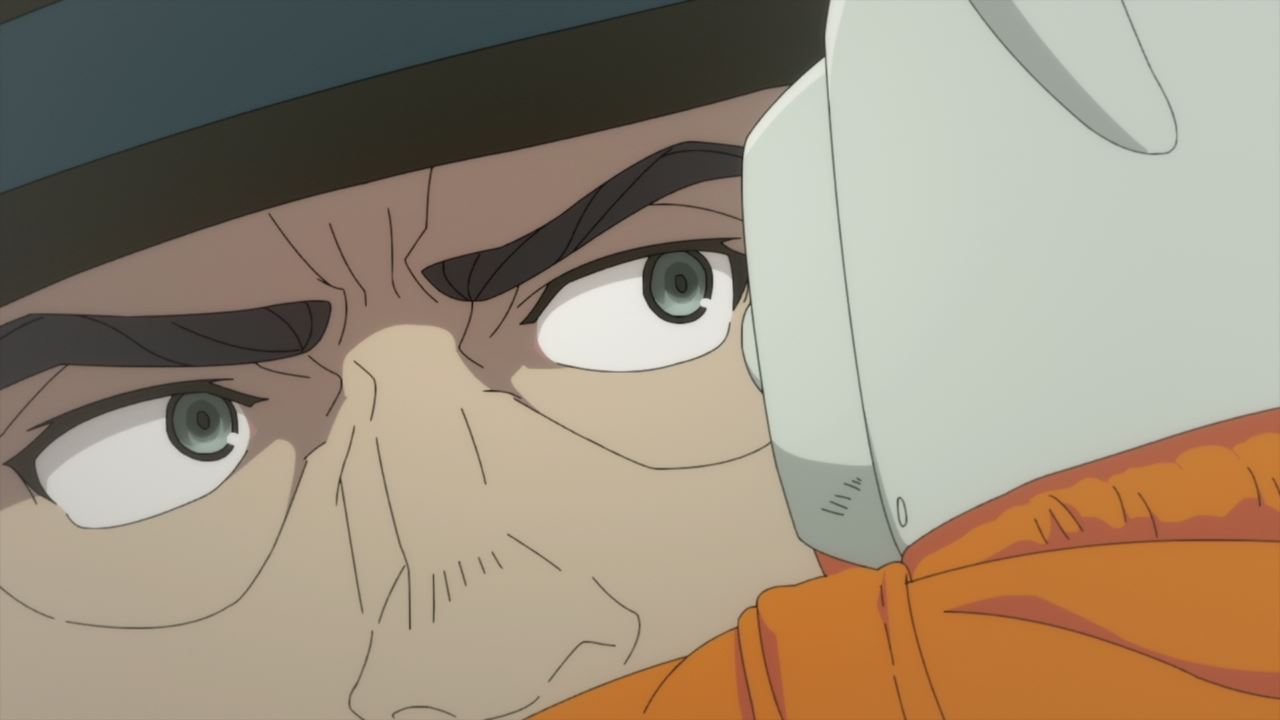 Oh yeah, regarding Irina Luminesk where Lev Leps still believe that she’s assigned to a medical facility in Sangrad, but Slava Korovin told him that he has no idea what happened to the vampire. 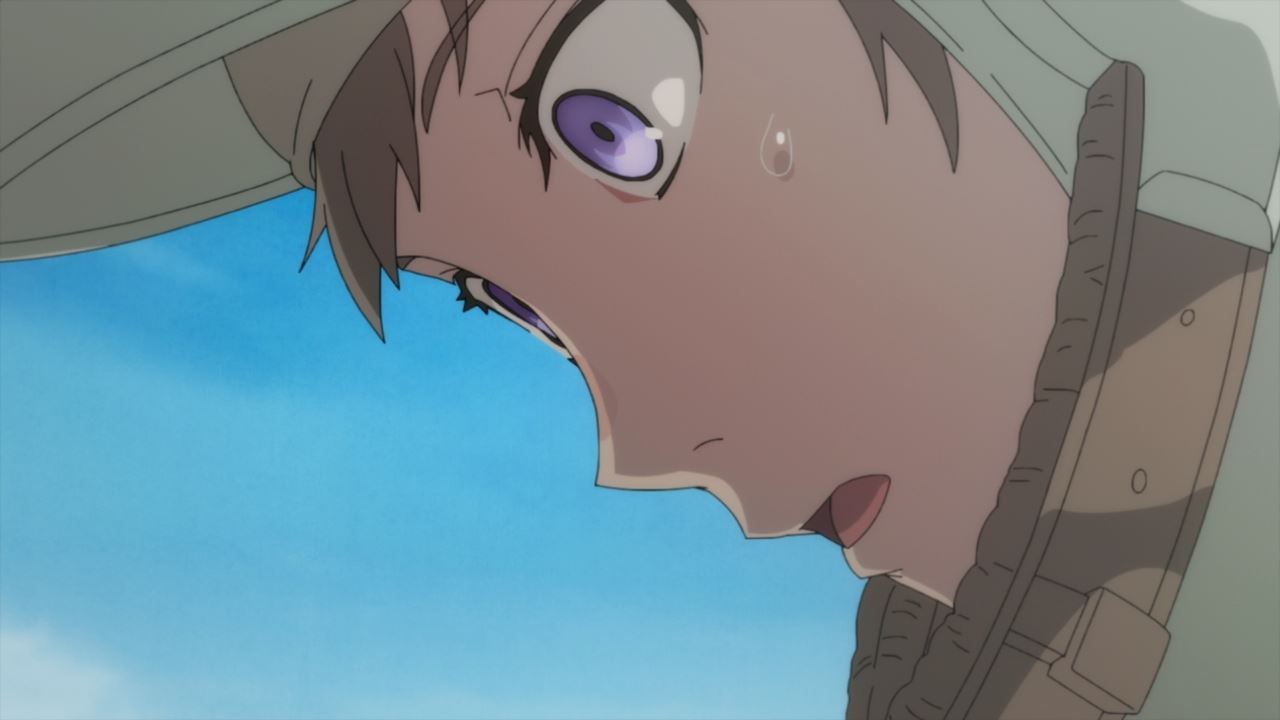 For Lev, he’s bit of a shocked where Irina might not be assigned to a medical facility at all, although the truth is that the vampire was confined to a small room somewhere in Sangrad where Irina is waiting for the inevitable. 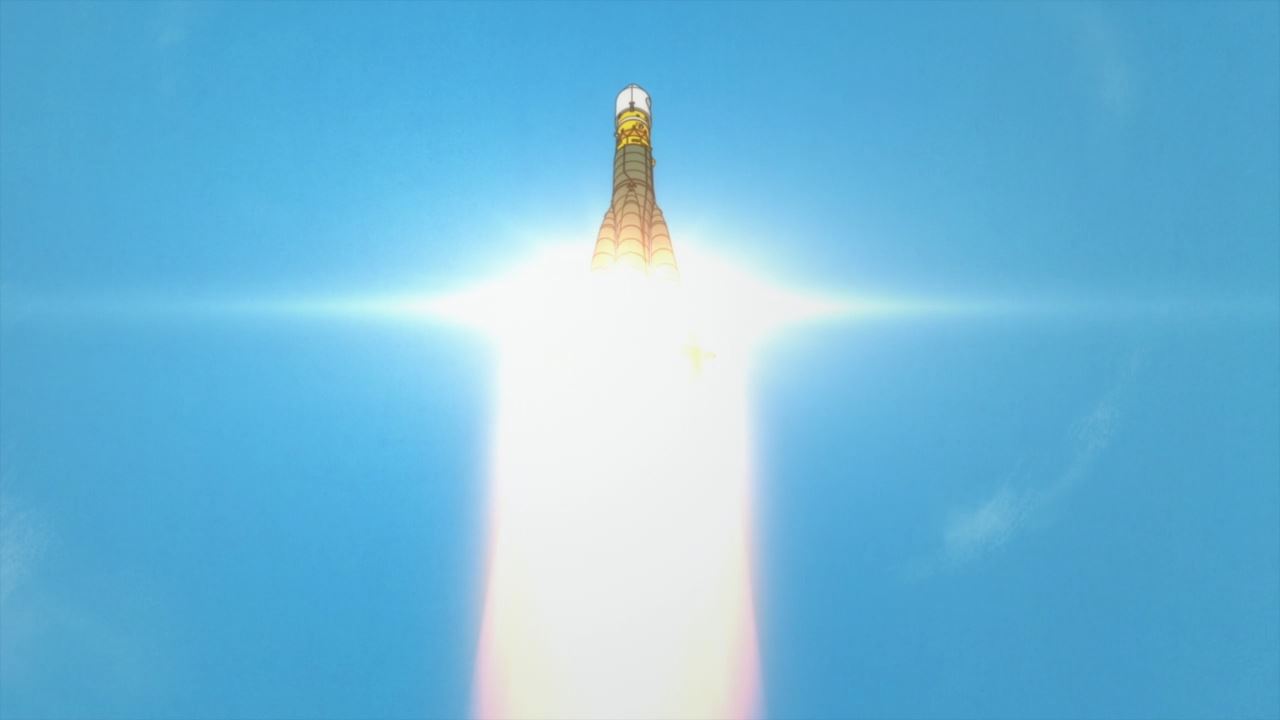 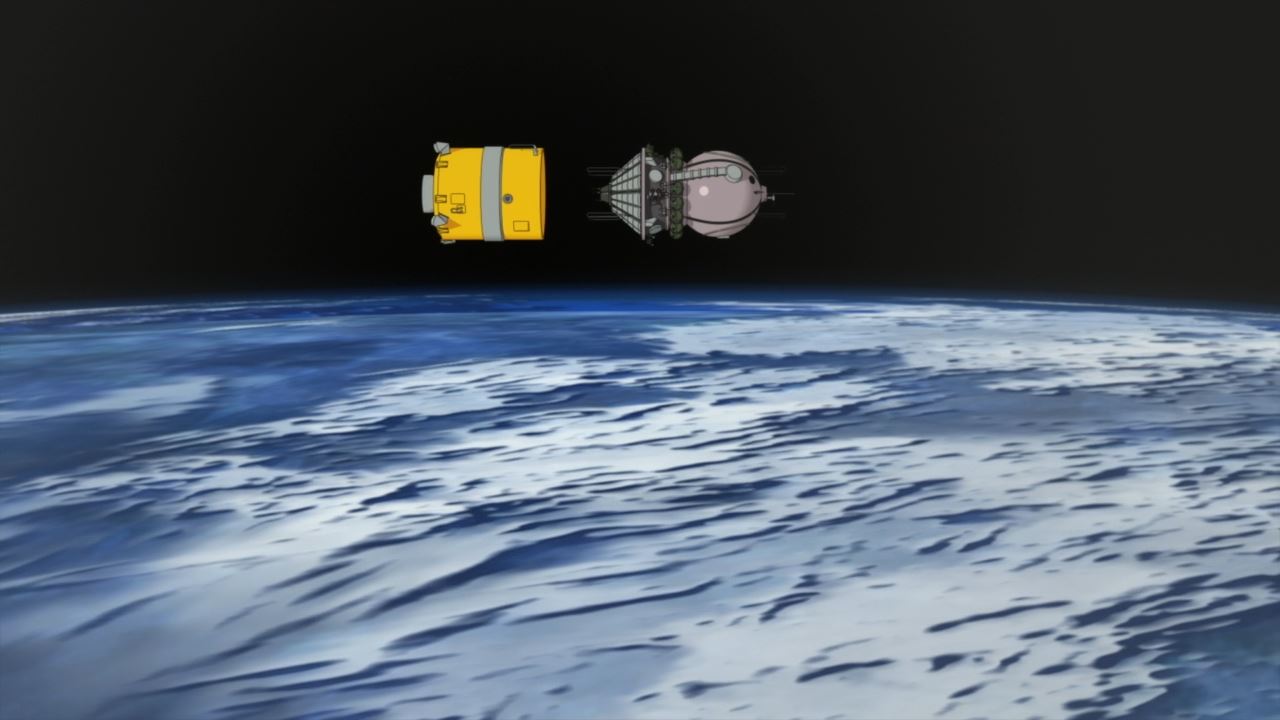 Now then, it’s time for Lev Leps to become the Yuri Gagarin of this story as he’s finally launched into space without any hiccups along the way.

Man, I thought that his rocket might explode during mid-flight, but I’m glad that Lev is still alive! 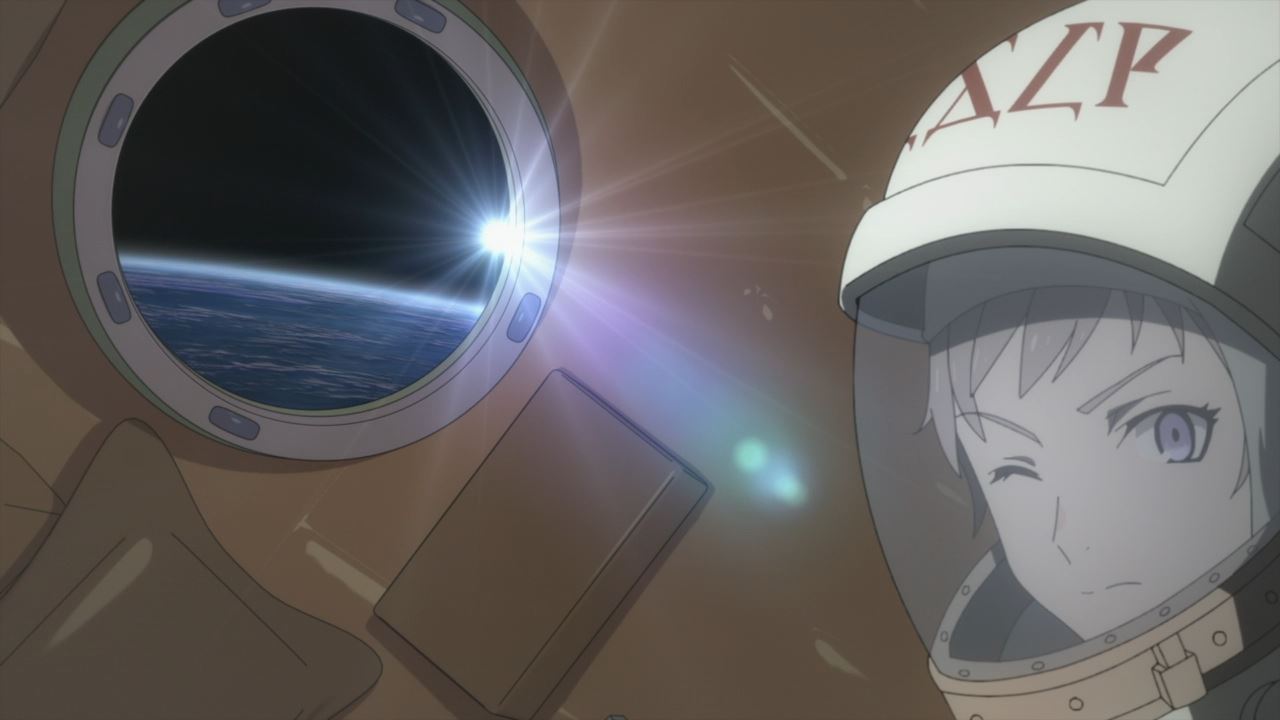 And as you can see, Lev sees the Earth and the bright sun from his glass window as he’s amazed on how the world is cloaked in blue veil, although the truth is that Earth has roughly 70% covered with water.

Now that he finally reached space, it’s time for Lev to return to the surface ’cause he can’t survive for longer periods in his capsule. 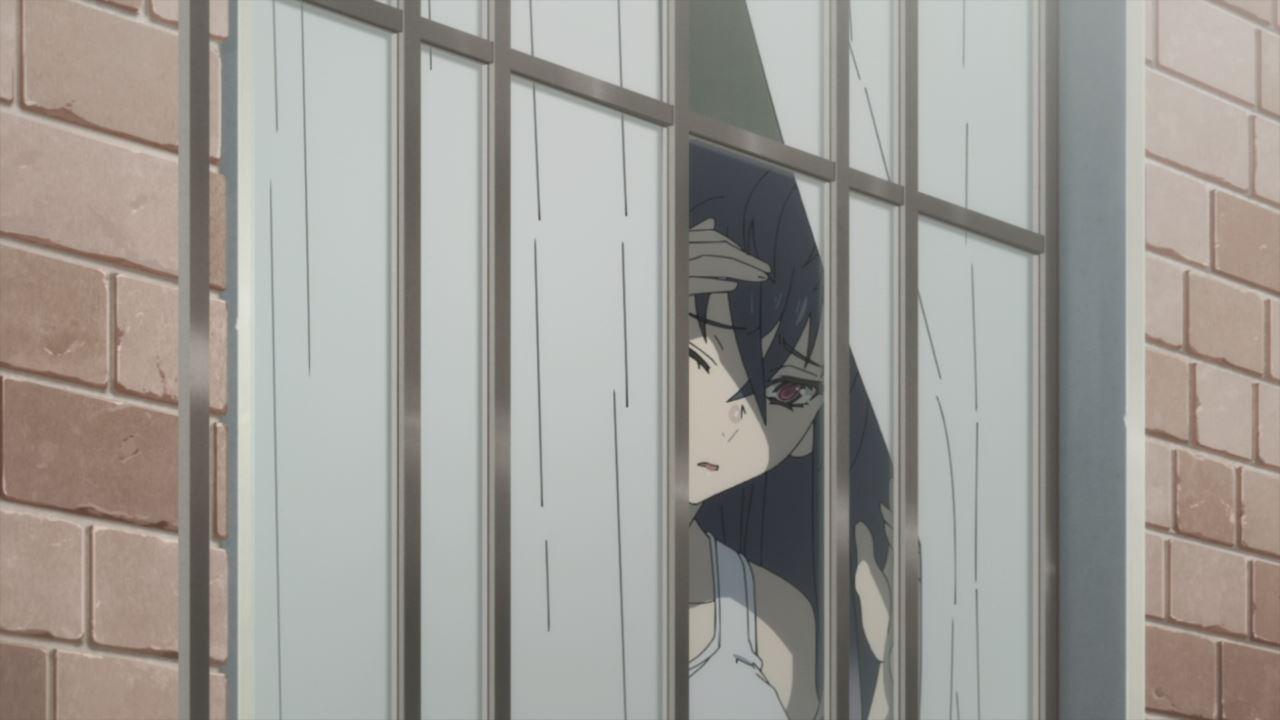 Back in Zirnitra, it appears that Irina Luminesk noticed a commotion outside the facility. 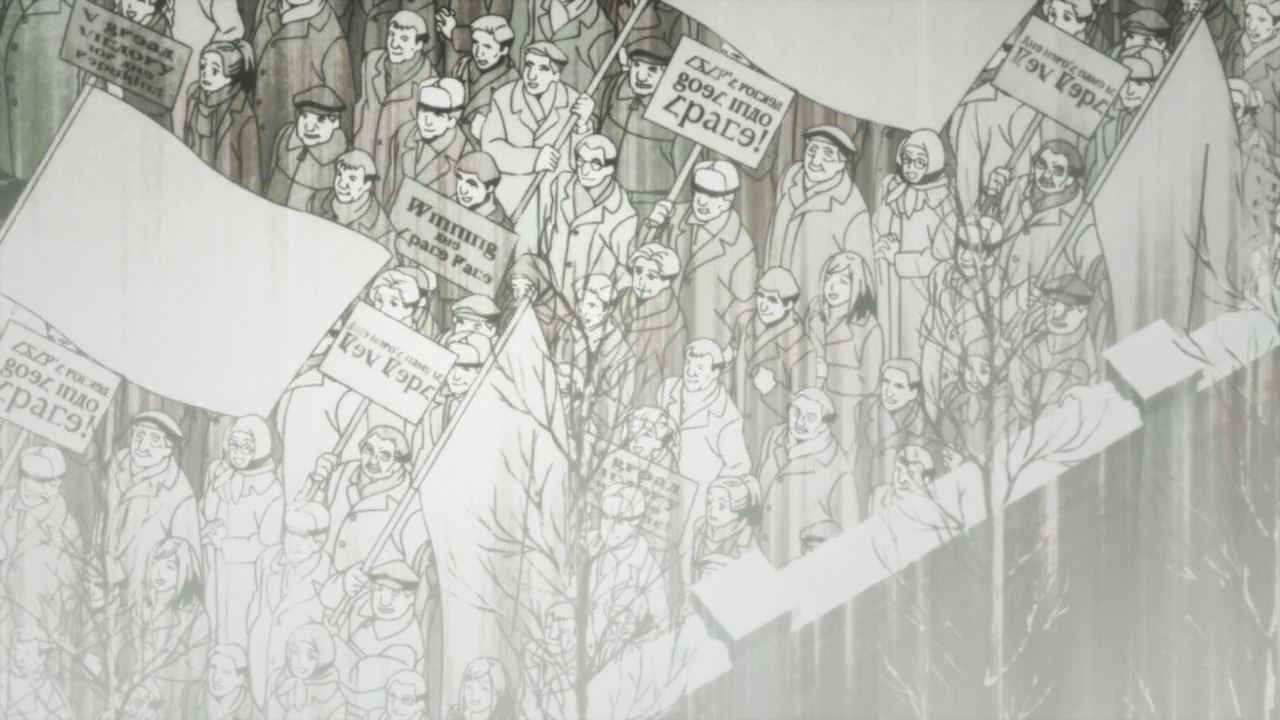 Turns out that people are cheering for Lev Leps as he’s the first man into space (in Zirnitra’s official records). Honestly, it looks like these people are starting a revolution. 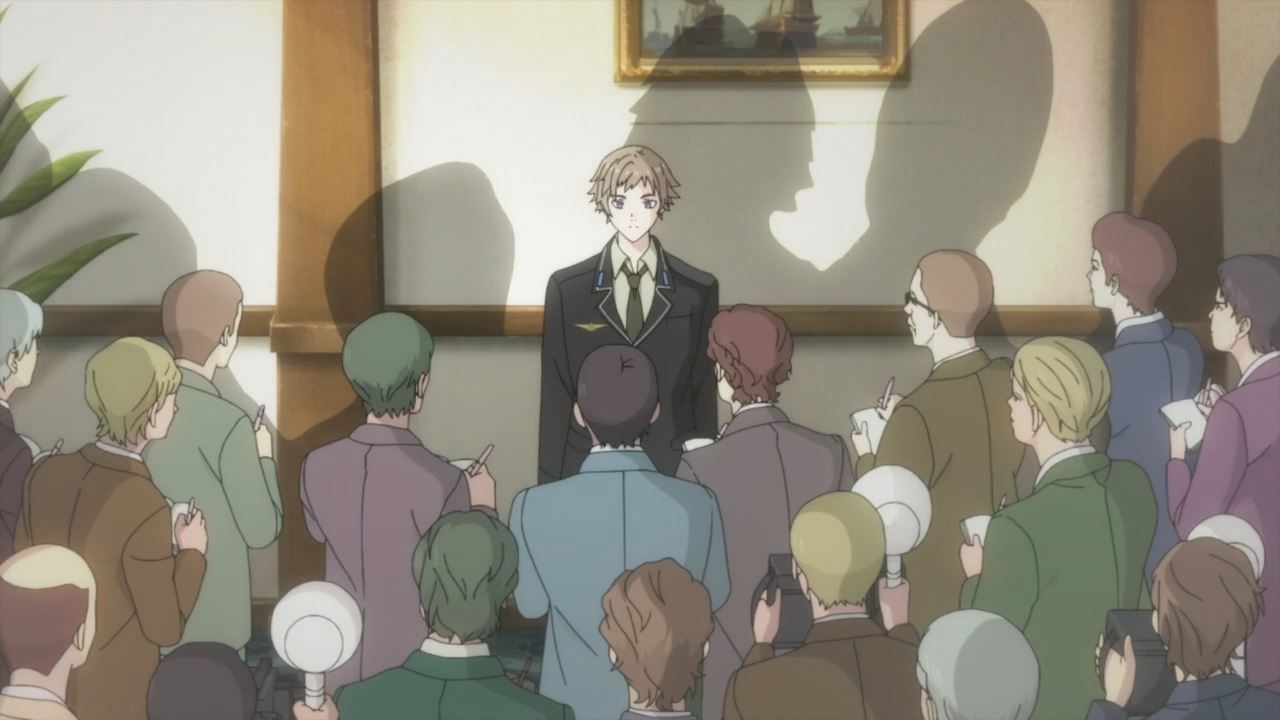 Speaking of Lev Leps, he finally returned to Zirnitra as he’s being interviewed by the press in regards to his space flight.

Now while I’m glad that he returned to Earth safely rather than having his capsule blown into pieces, Lev is still thinking about Irina as he’s worried that he might not see the vampire again. 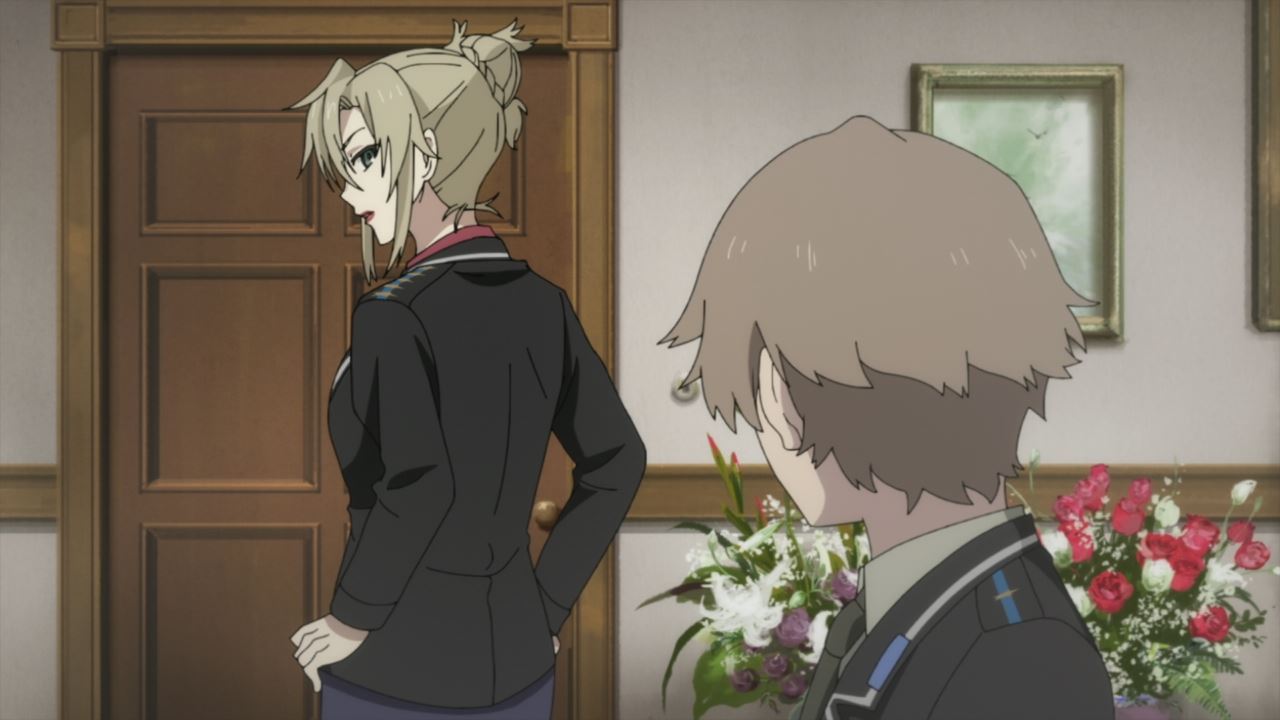 Of course, Lyudmila Halrova told Lev Leps to forget about the vampire and focus on being the revolutionary hero to the people of Zirnitra.

Sadly, Lev can’t forget about Irina as he’s grew fond of the vampire after training her to become the first actual person into space. Yes, Irina is not some test subject as she’s a girl with feelings. 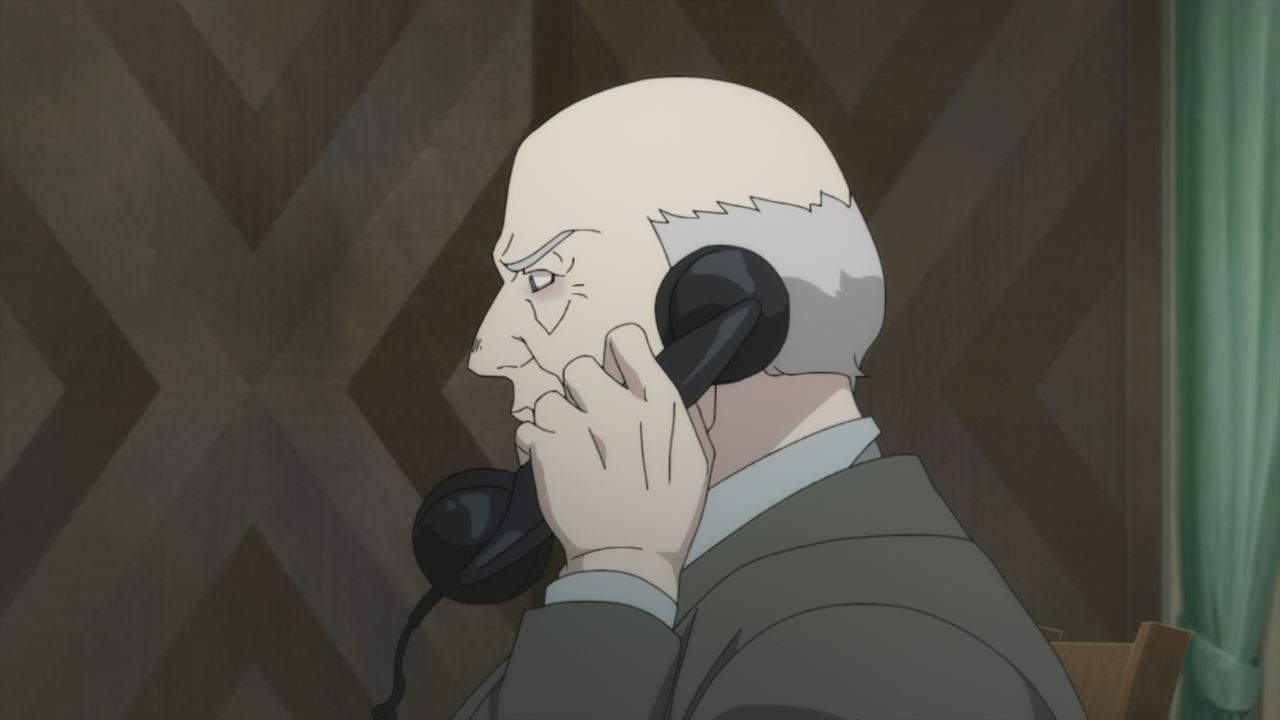 Meanwhile, it appears that Zirnitra’s glorious leader is alarmed that someone is planning to assassinate Lev Leps during the hero’s homecoming in Sangrad. C’mon, Fyodor Gergiev doesn’t want anyone ruining the party.

But as for Irina Luminesk, I have a feeling that the premier will have to dispose the vampire much like how the Federal Republic of Zirnitra purged her hometown from the face of the Earth. 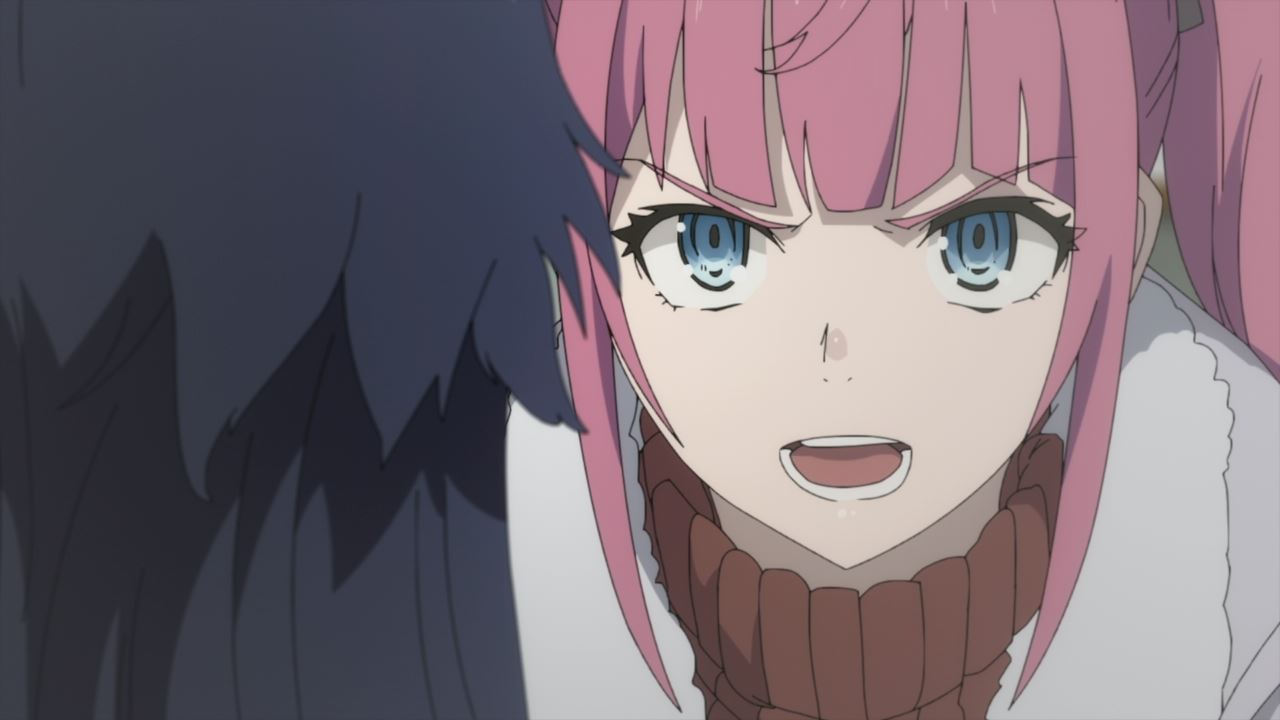 This alarmed Anya Simonyan where she decided to take Irina Luminesk towards Lev Leps as soon as possible, even if Anya might get killed by the secret police.

I’m applaud on Anya Simonyan’s brave action, but how will she take Irina out from this heavily-guarded facility in Sangrad? 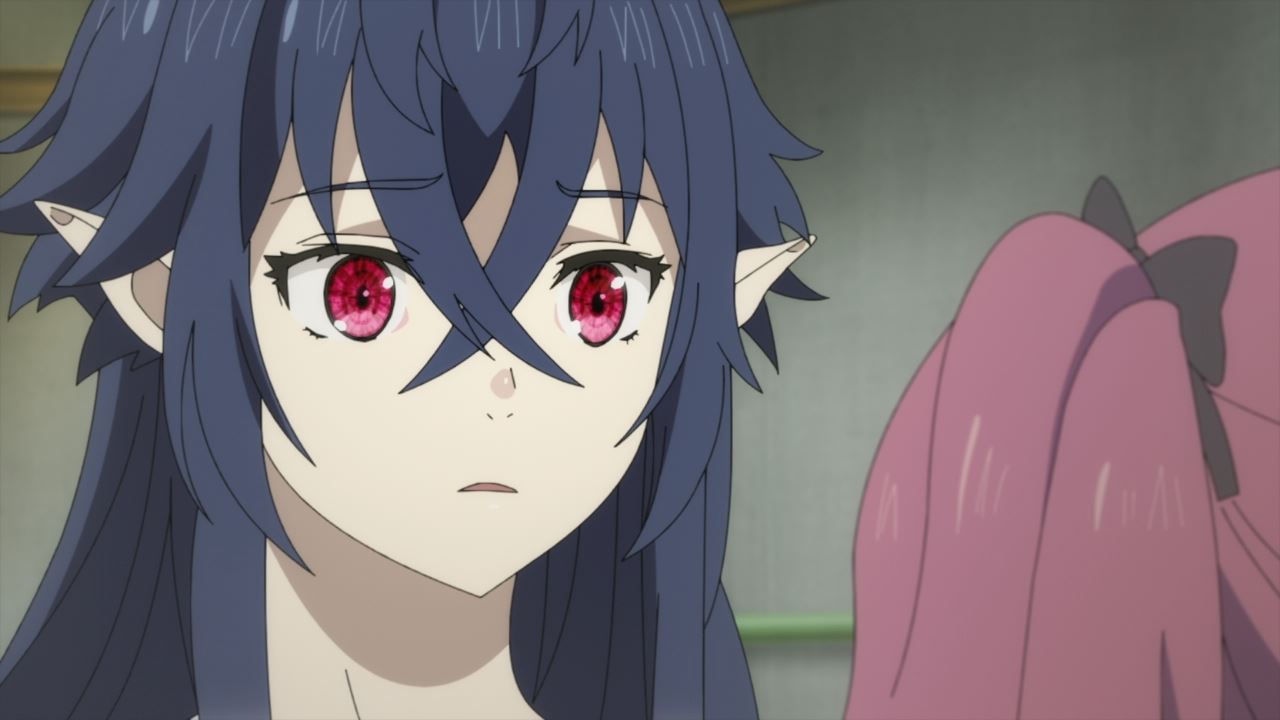 Well then, I’m really intrigued on what’s gonna happen on the final episode as while the Federal Republic of Zirnitra is celebrating Lev Leps’ accomplishment, there’s danger looming around the corner as some traitor is about to ruin Zirnitra’s party.

Let’s hope that Irina Luminesk might see Lev Leps again as I don’t want this show to have a tragic ending!