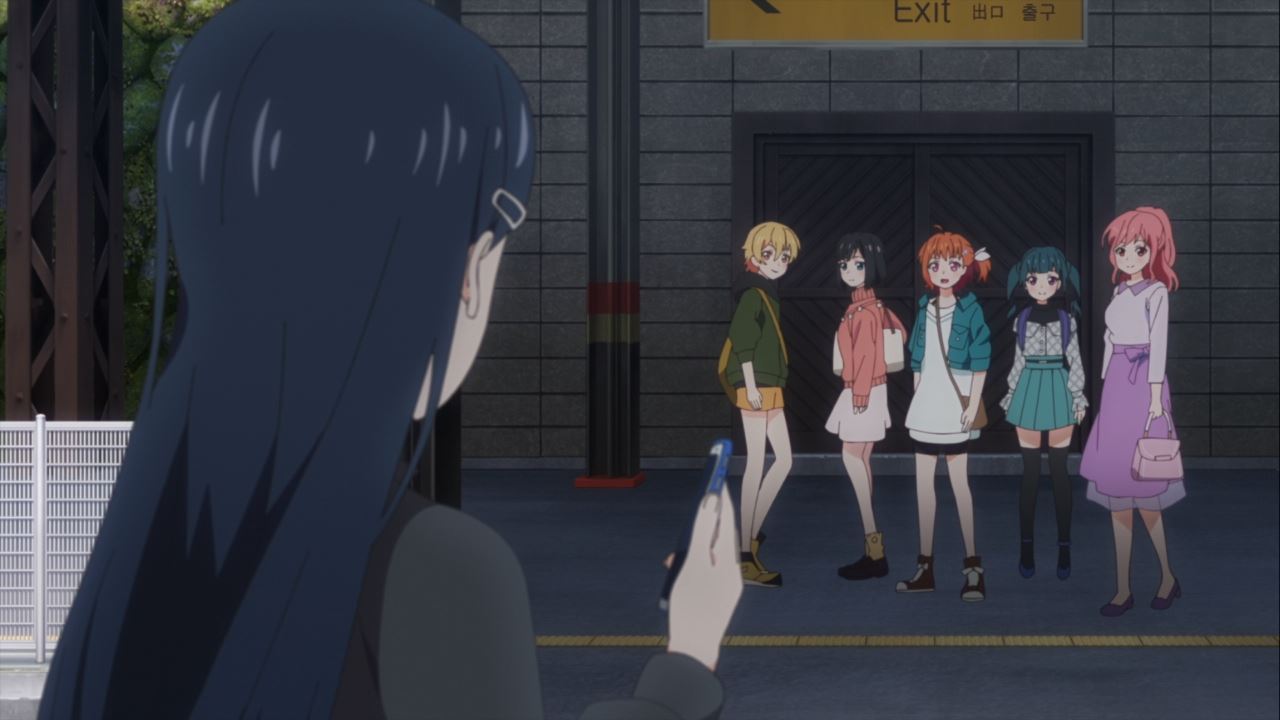 Well then, looks like Yu Kiyose won’t be picking up Eri Yamanaka’s call as Manaka Mizusawa called her for some practice. 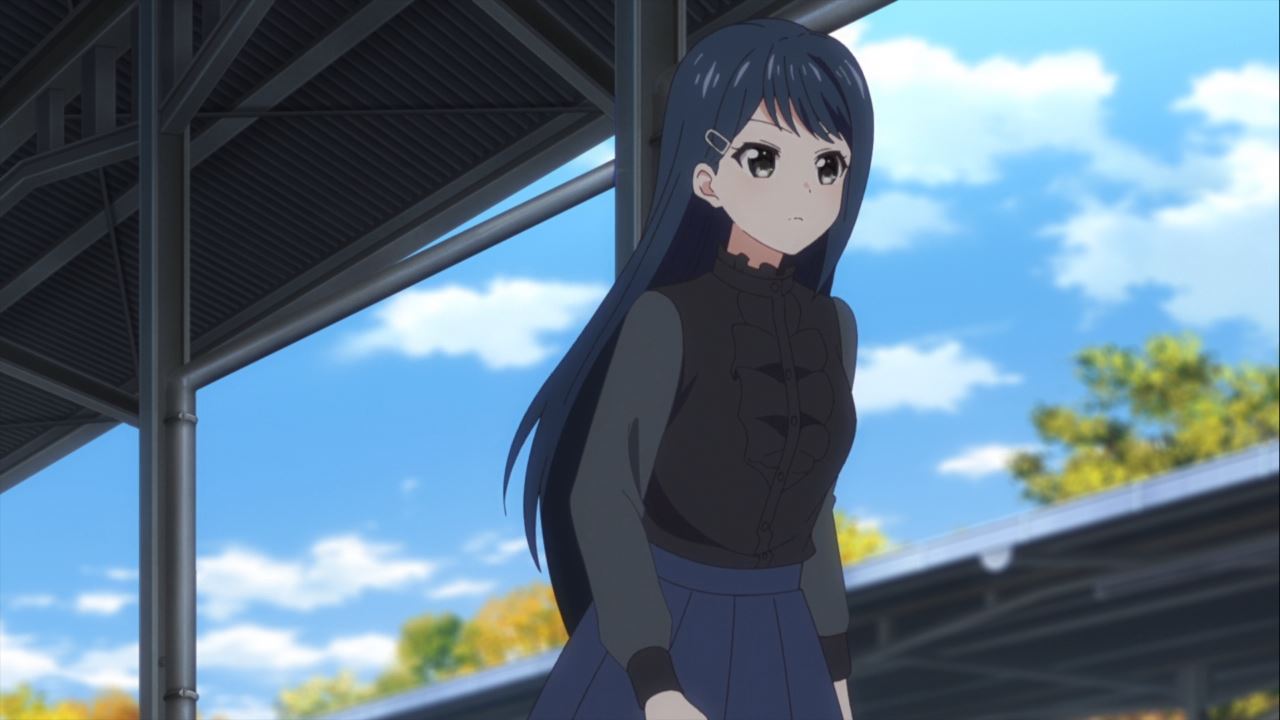 Then again, it would be better if Eri told Yu-chan about her problems with the team, especially when her Kushiro Snow White teammates relied on Maya Walker’s skills to win games. 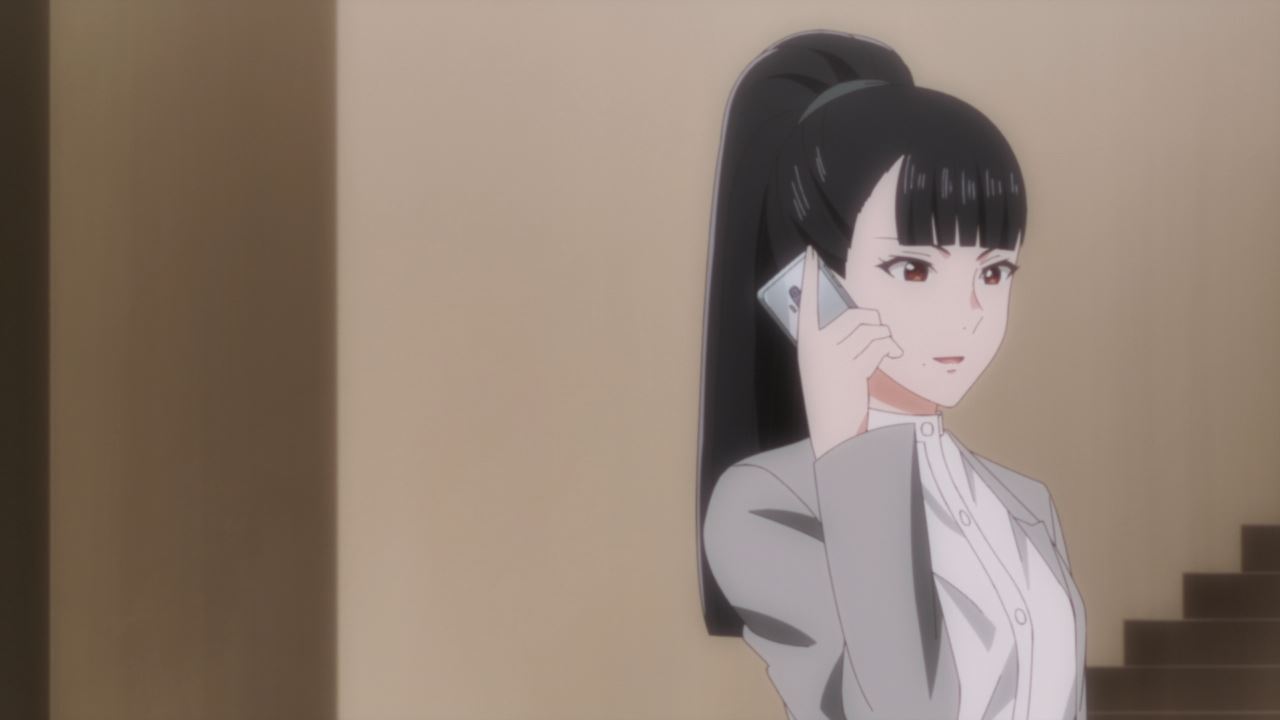 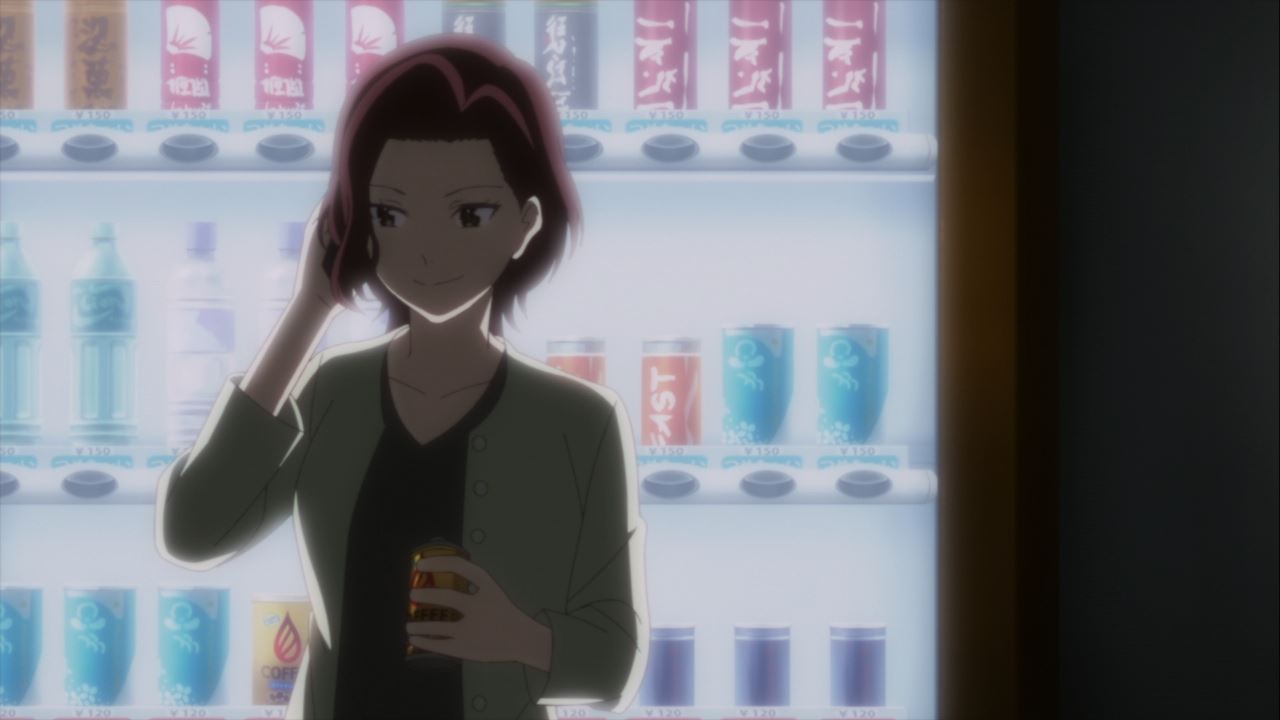 Of course, the coach of Kushiro Snow White is grateful that Yu Kiyose changed a lot, both physically and emotionally, ever since she joined the Nikko Dream Monkeys. 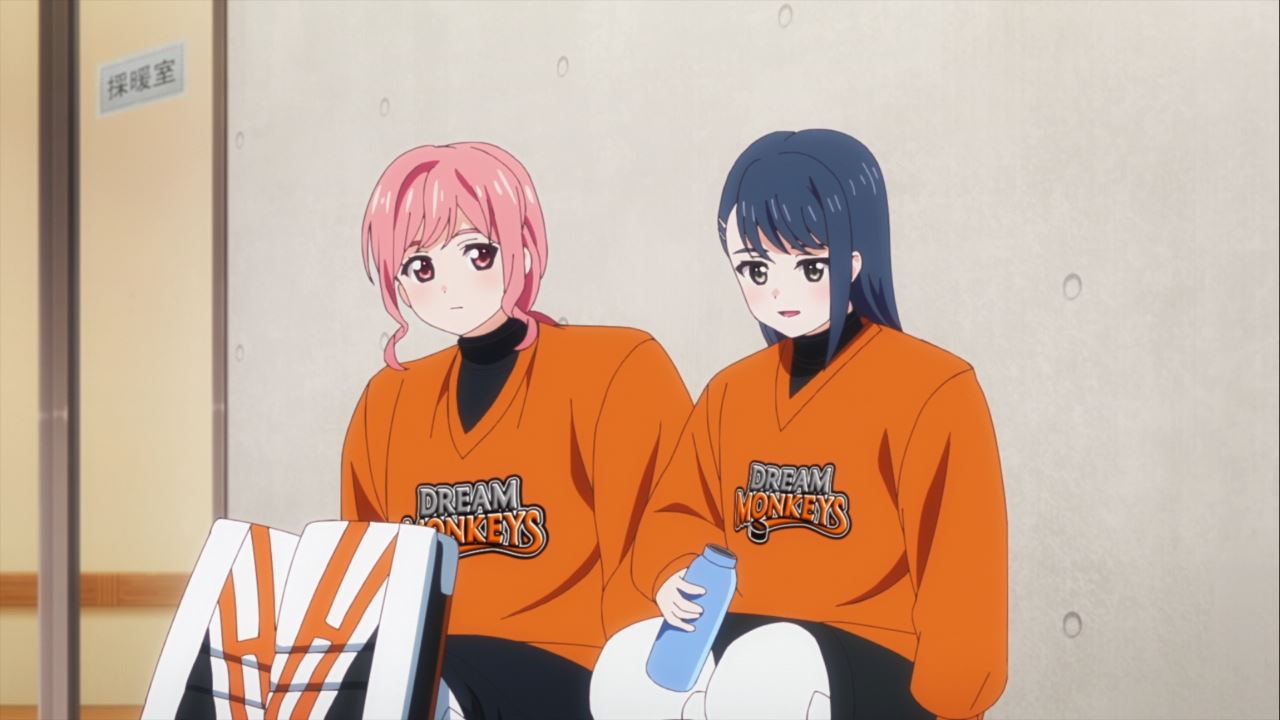 Speaking of Yu Kiyose, I have to say that she changed a lot from being a loner who complains a lot to a reliable player who trusted her teammates’ abilities to win games. 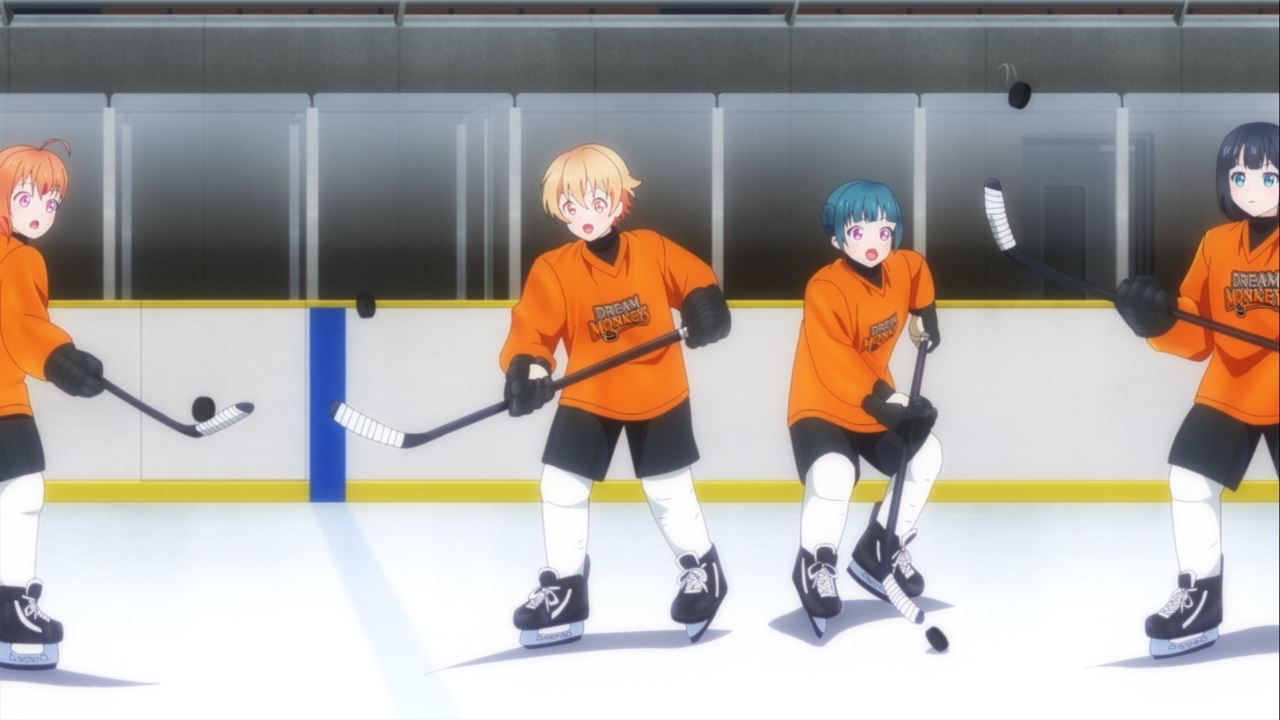 Then again, the likes of Manaka Mizusawa and the rest are goofing off most of the time. But hey, they’re not dead serious on beating their opponents as the Nikko Dream Monkeys is a playful, yet exciting ice hockey team.

Let’s hope that Yu-chan showed her former teammates how much she have grown to be a better team player. 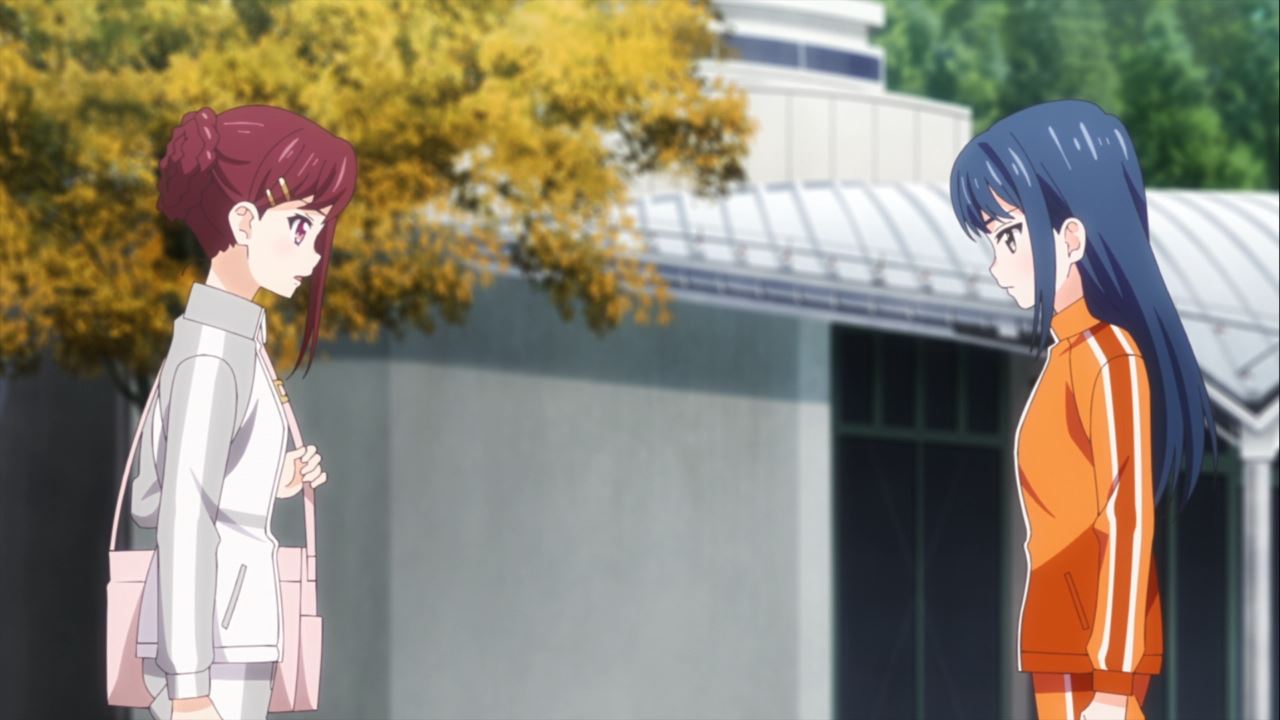 Now then, it’s game day at the Nikko Kirifuri Ice Arena where the home team will take on the visiting team for the right to move up to A Division.

Oh yeah, here’s Eri Yamanaka where she still doesn’t want to tell about her teammates’ reliance on Maya Walker. Instead, she puts up a brave face as Eri told Yu that Kushiro Snow White will win the championship. 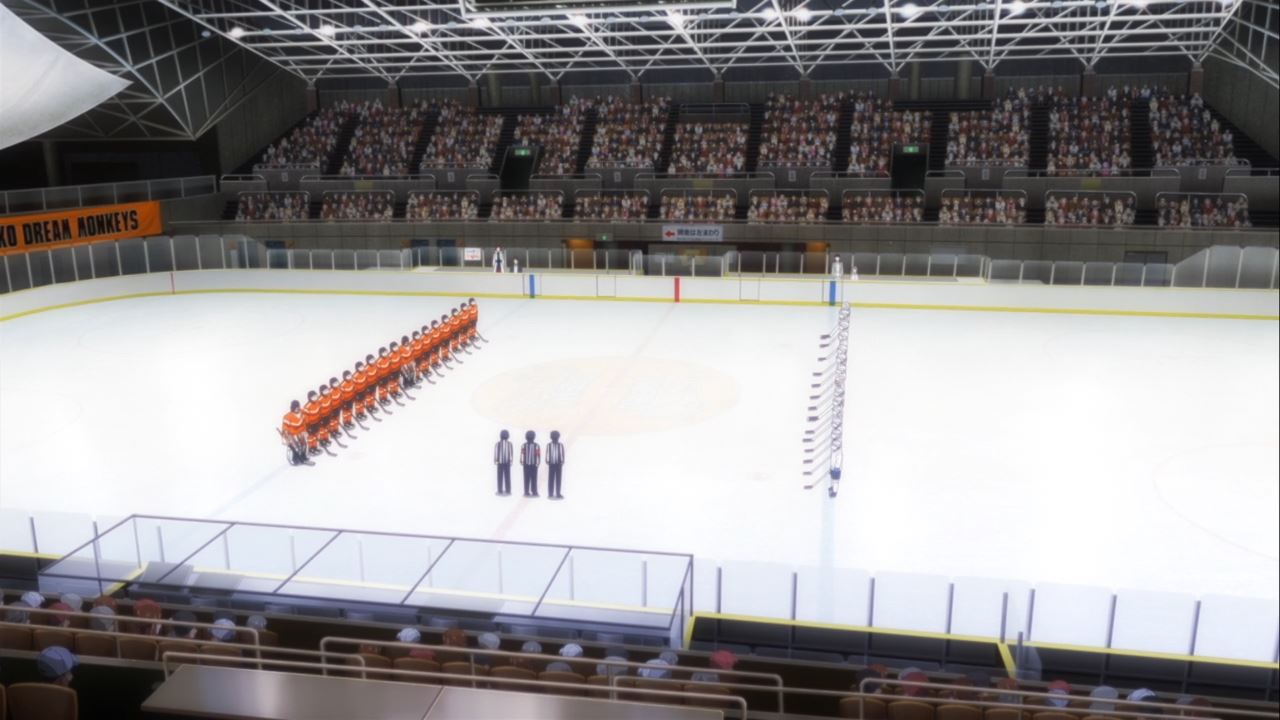 Anyways, looks like the arena is jam-packed as everyone at Nikko are rooting for the Dream Monkeys, although beating Kushiro Snow White will be difficult since the visiting team has Maya Walker. 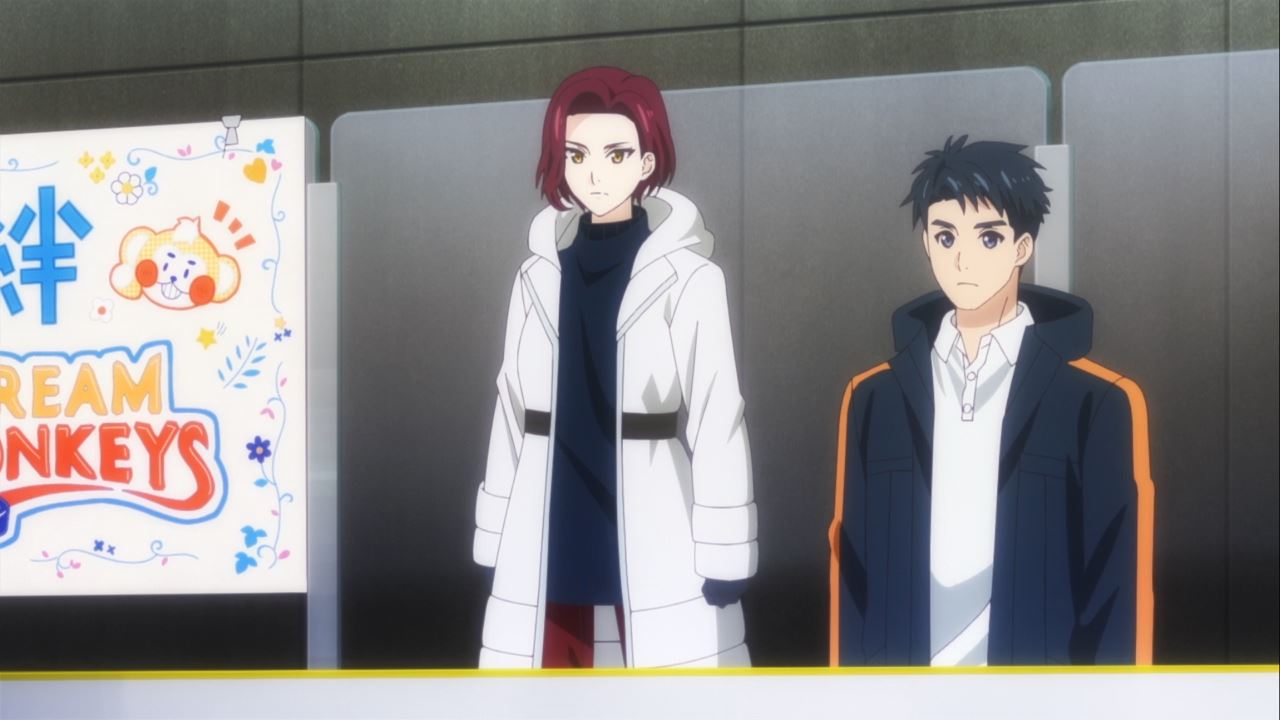 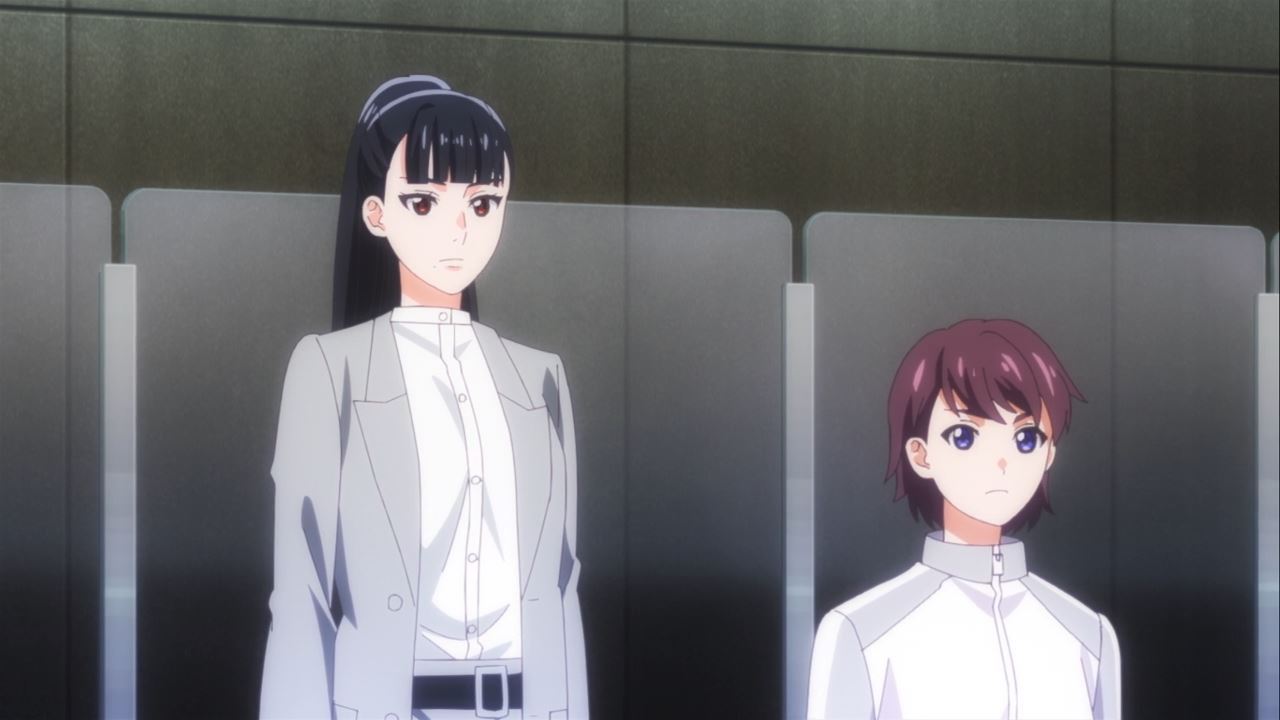 For both coaches, winning the championship in the B Division will have the opportunity to take on the best teams in the A Division.

Of course, Yoko Matsunaga wants her plays to perform the victory dance once they won the championship match over Kushiro Snow White. Then again, some players like Yu Kiyose are too embarrassed to dance in front of a large audience. 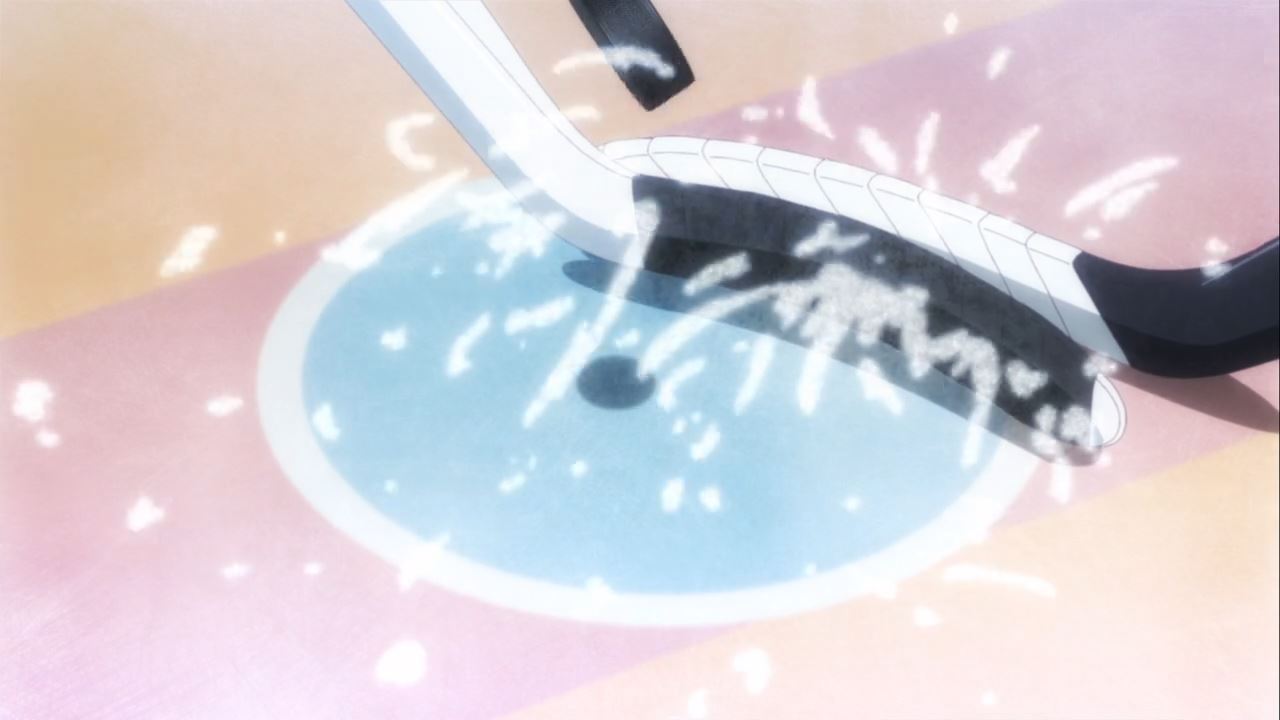 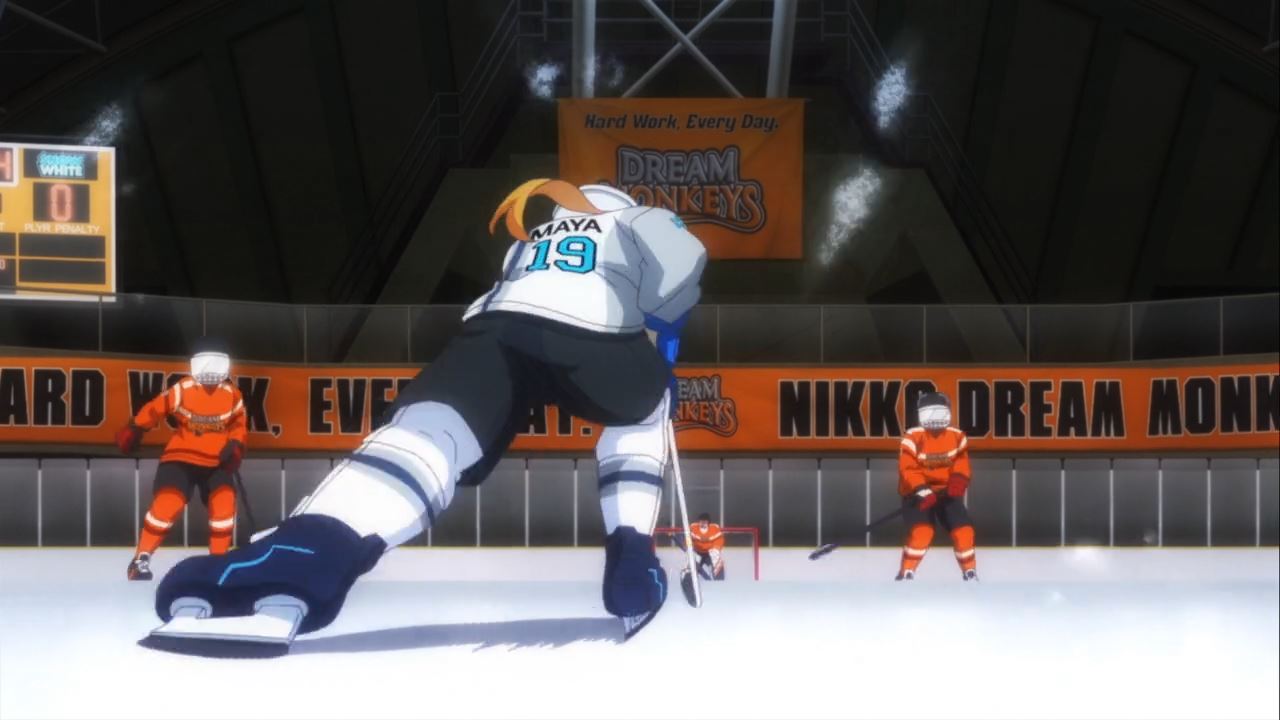 Anyways, it’s face-off time as Maya Walker takes the puck. Now, it’s up to Nikko Dream Monkeys on stopping the ace player from scoring a goal. 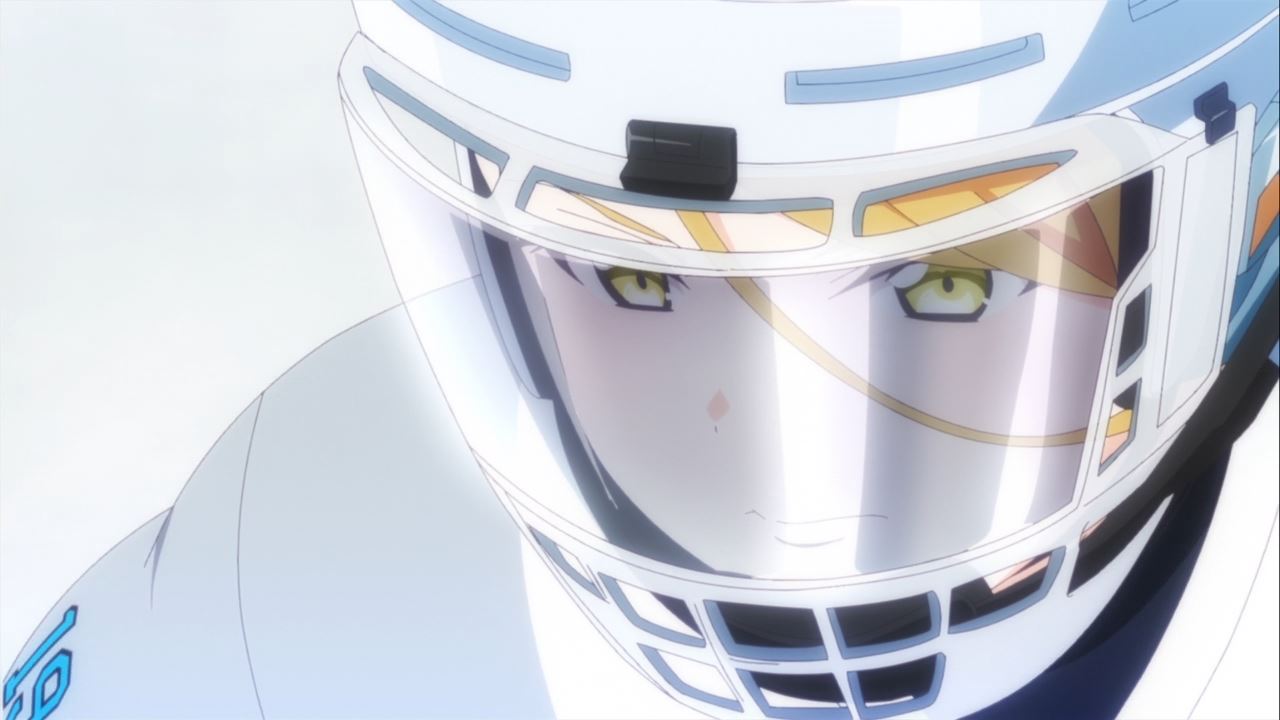 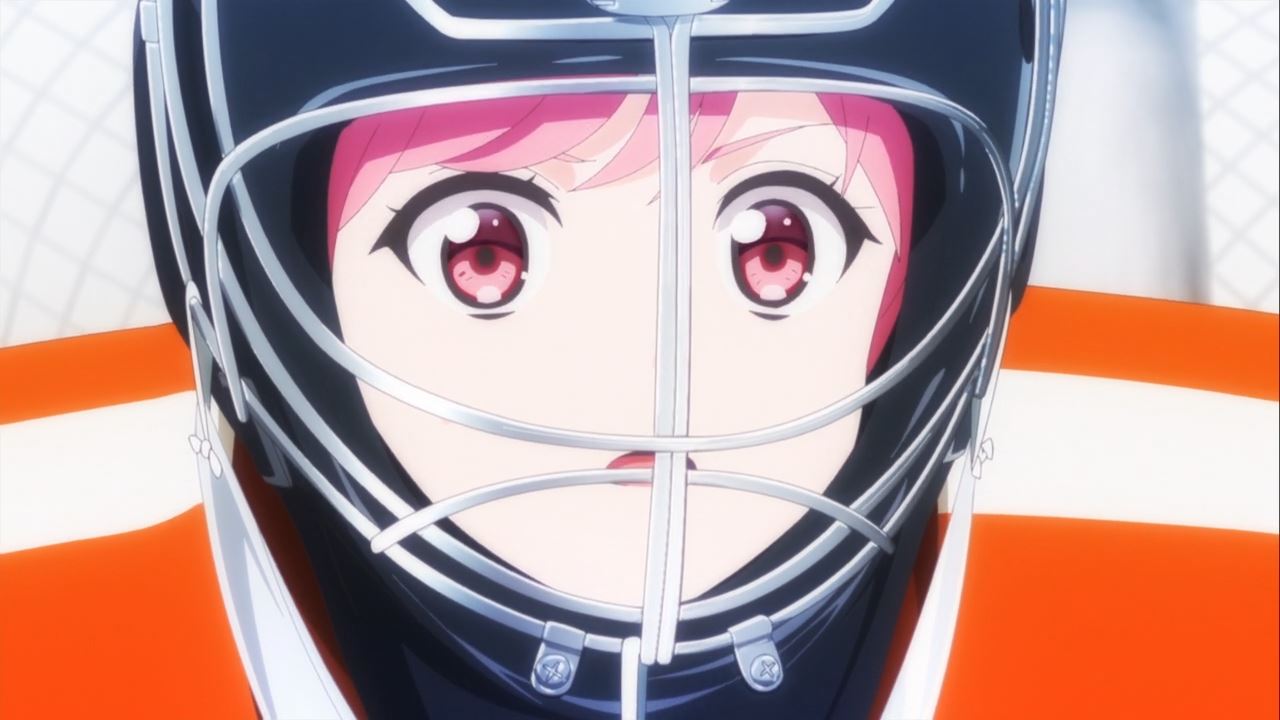 Then again, Maya Walker is so talented and intimidating that everyone, including Kaoruko Yanagida, are spooked by her presence. 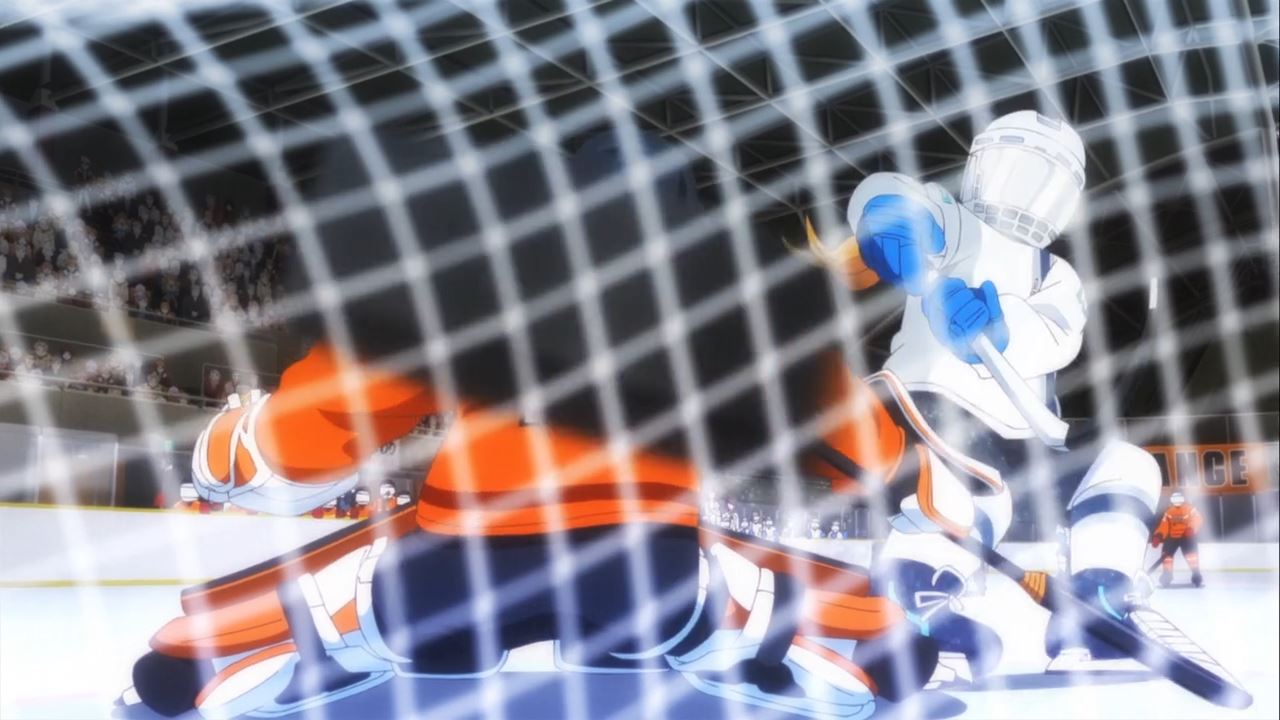 With that said, Kushiro Snow White drew first blood as Maya Walker scored a goal in the 1st period.

Yes, Maya is a phenom in the ice rink, but this game has just begun as there’s still more time to tie or even take the lead over the visiting team! 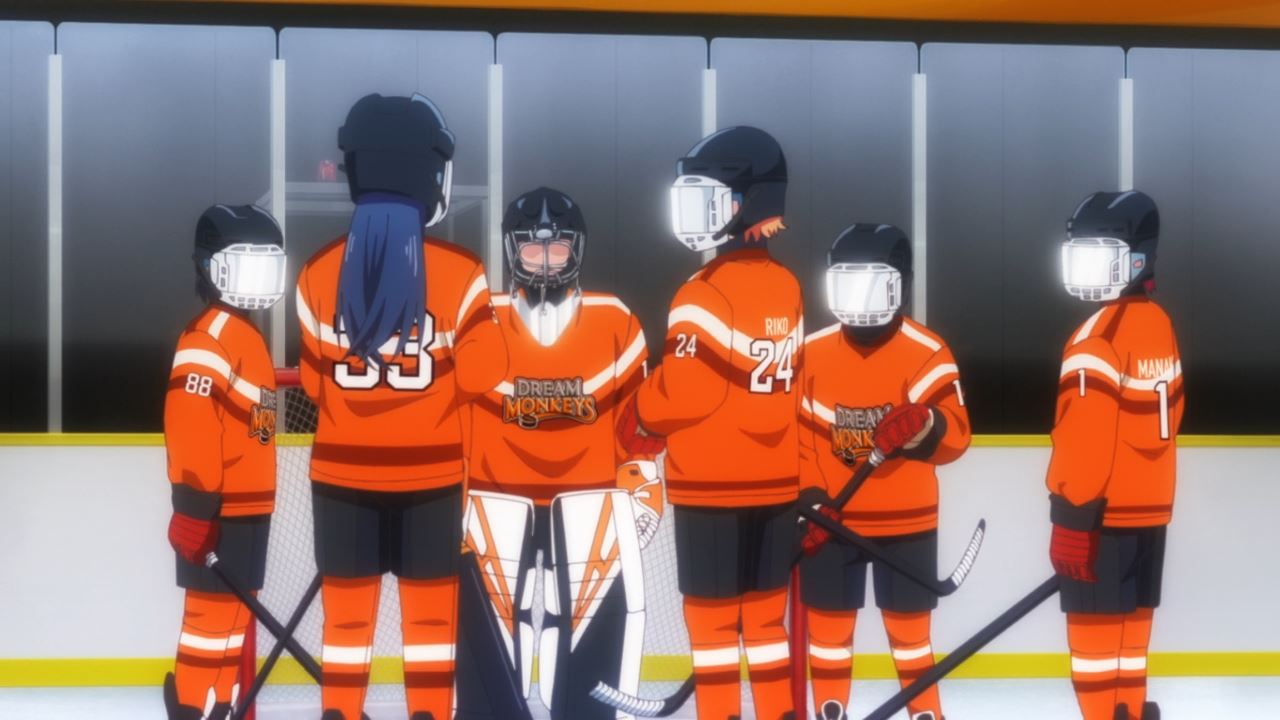 For now, the Nikko Dream Monkeys will have to put more pressure towards Maya Walker as she’s the link that holds the visiting team together.

Should they manage to put Maya Walker into the penalty box or got a nasty injury, there’s a chance that the home team might strike a comeback… unless Eri Yamanaka and her teammates got really serious on keeping their lead. 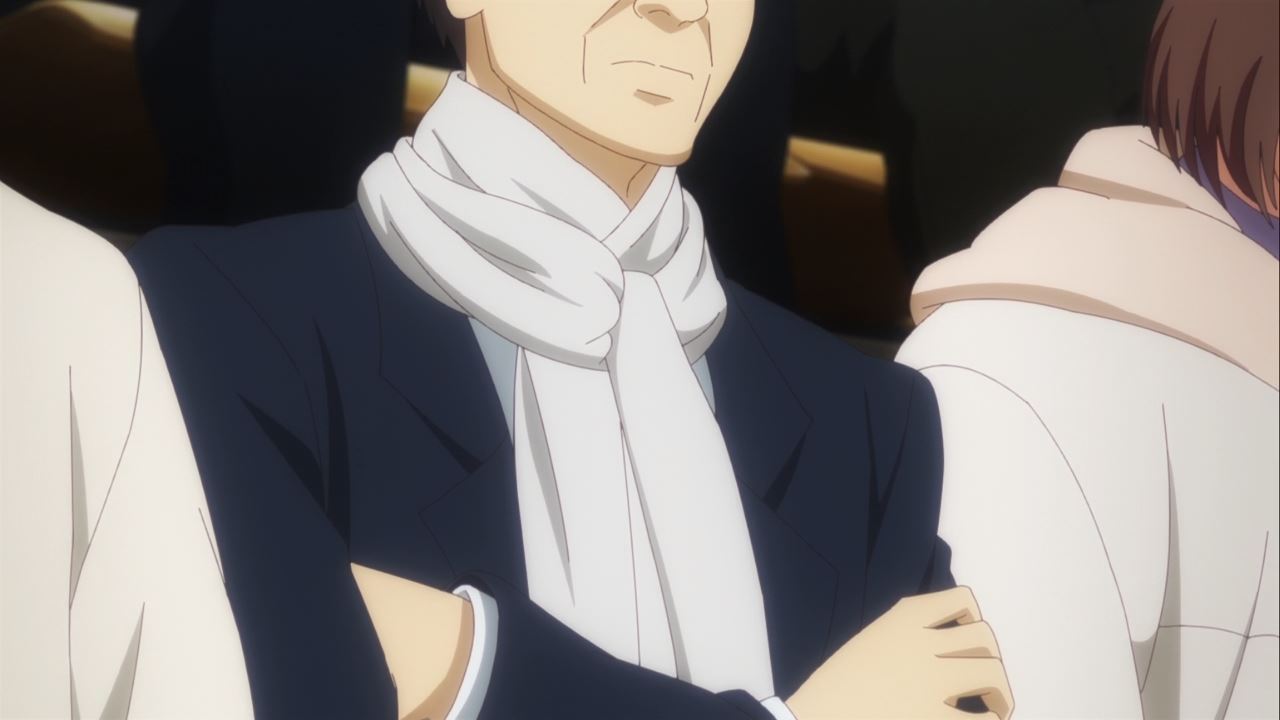 One last thing, looks like the head coach of the national ice hockey team is watching the championship match as he’s somewhat interested towards both the Nikko Dream Monkeys and Kushiro Snow White.

Anyways, I’ll see you next time for the final episode and while Kushiro Snow White is the clear favorites to win the B Division, I’m rooting for the Nikko Dream Monkeys to pull an upset as they’re the underdogs of this ice hockey anime.