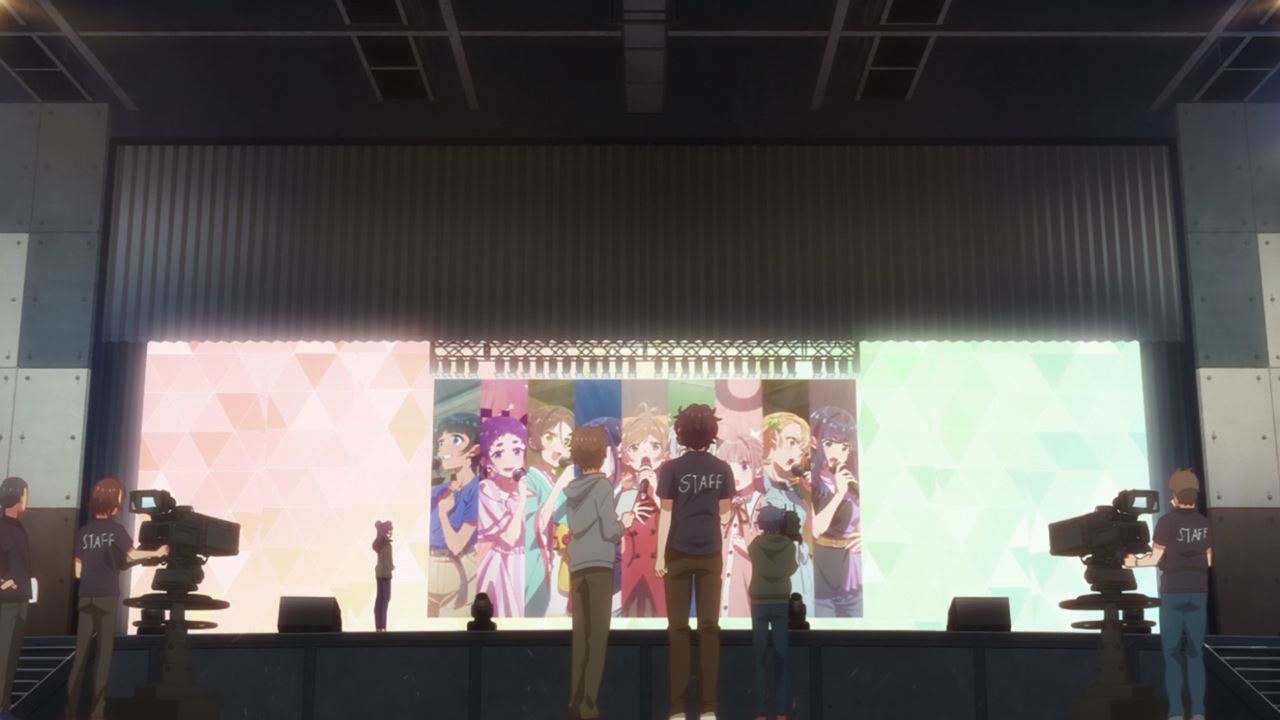 This episode marks the return of the Season 7 contestants to the villa as they prepare for the special final round. This time, all 9 contestants must earn a total of 2,000,000 Cheerers in order to win the competition.

However, the only thing that worries me is Suzune Miyama’s current health where she’s still frail despite receiving a heart transplant from Akari Amasawa. 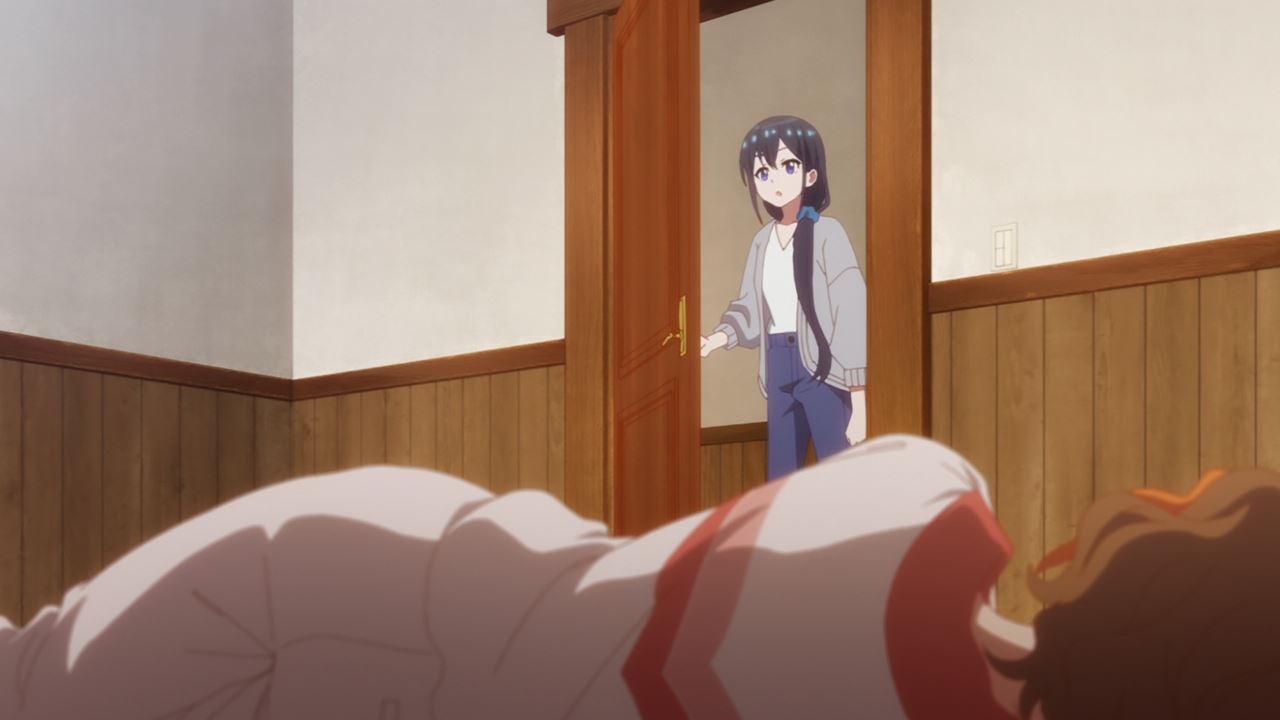 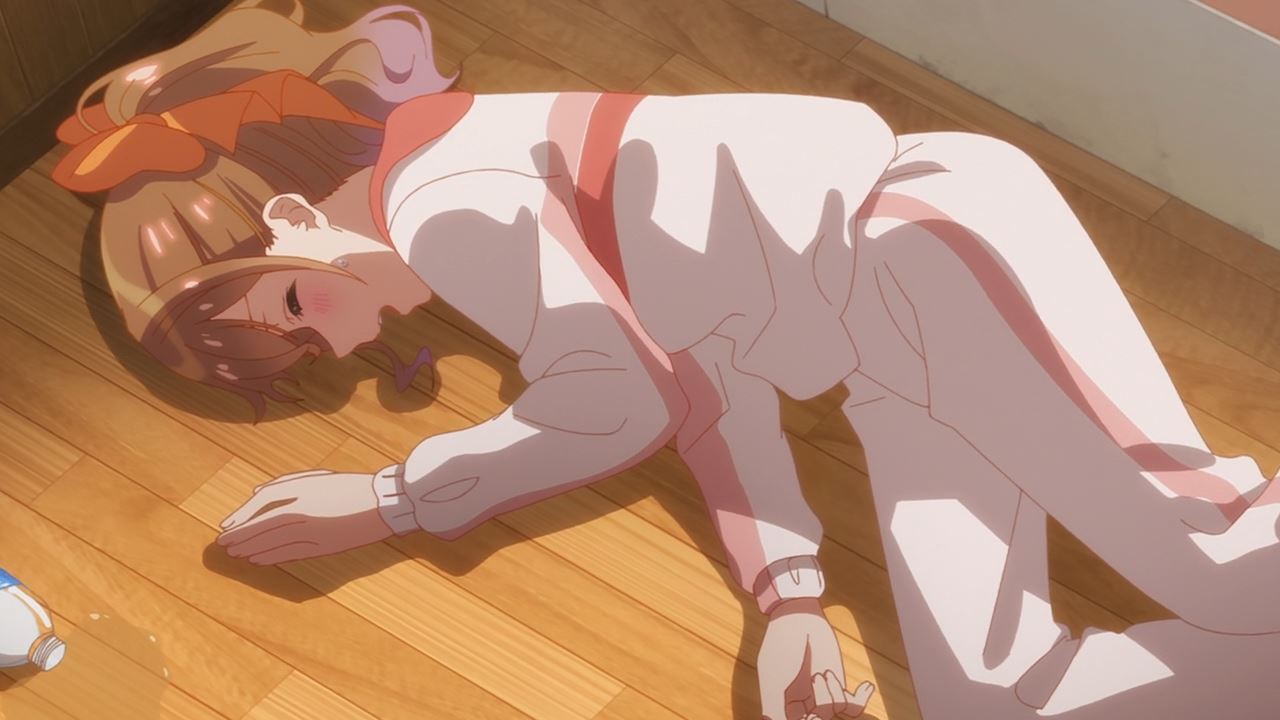 Sadly, it came at the wrong time when Rena Hananoi saw Suzu-chan collapsed. It appears that she pushed herself too much that her heart can’t take it, thus Suzune was taken to the hospital. 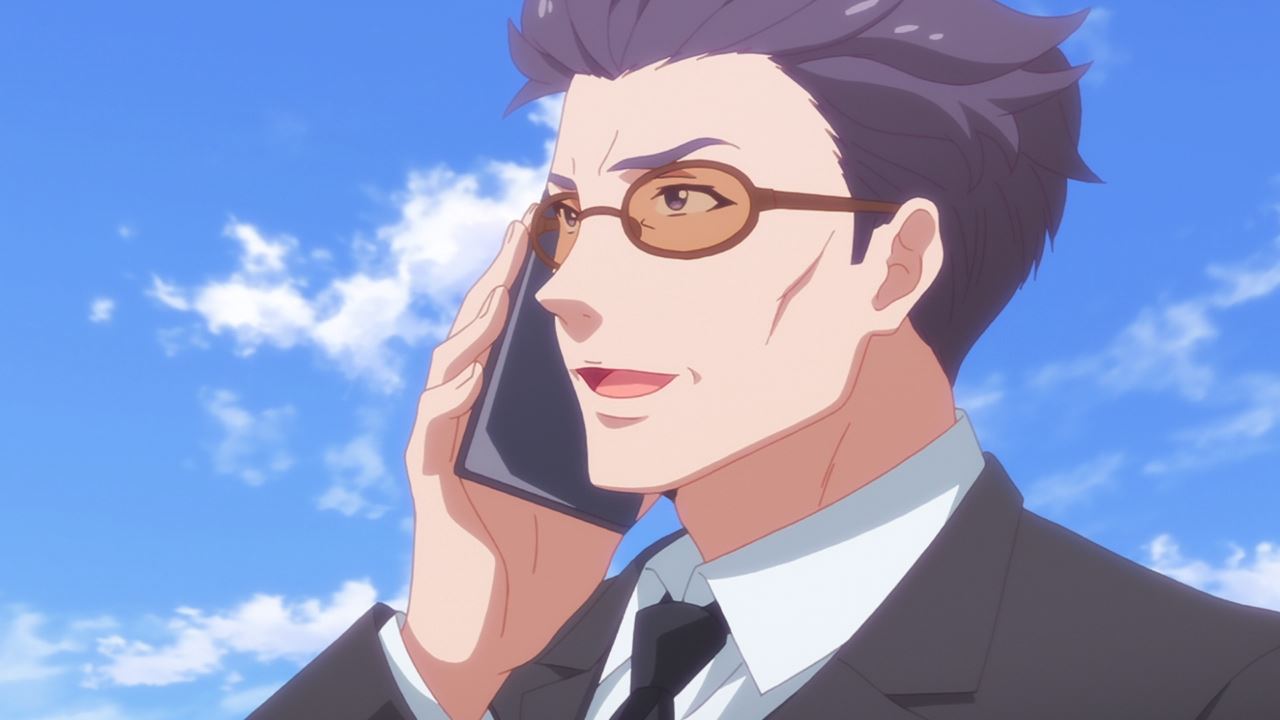 Meanwhile, here’s Jun Oshiruko where he reported to the CEO that Suzune is currently admitted to a hospital.

Oh yeah, if you’re curious on who’s the CEO of Selection Project, it’s time to reveal who’s in charge of the idol talent search program. 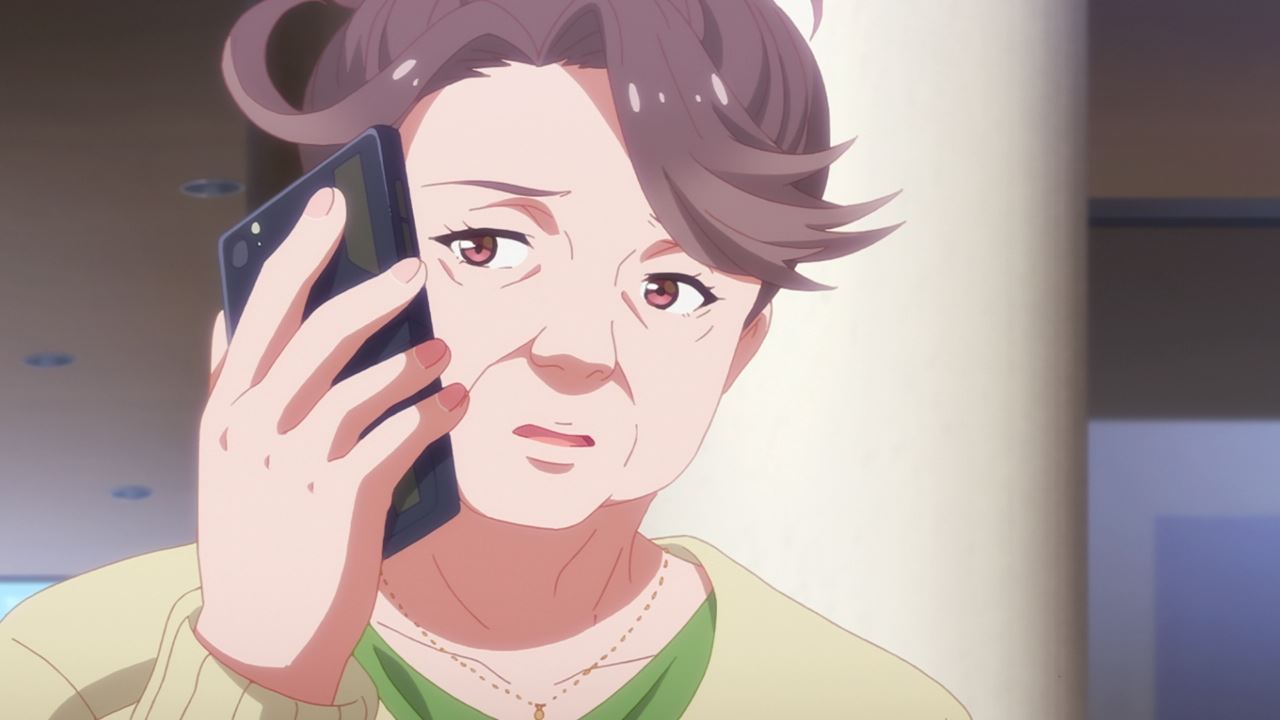 Turns out that it’s none other than Sunny where the dorm manager is the CEO of Selection Project.

Can’t believe that the nanny is the one running the talent search program, but why would she look at the contestants up-close rather than staying at a building and doing some paperwork? 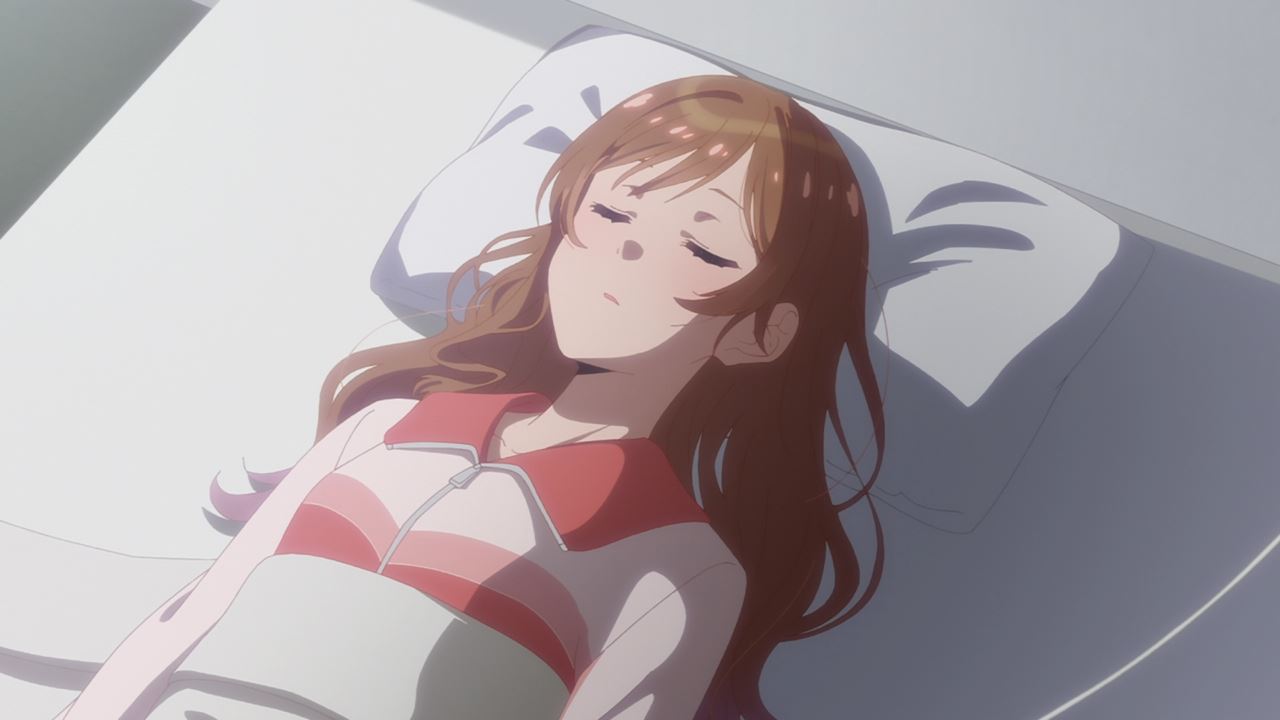 For now, Suzune Miyama is okay but she’s still in a coma due to heart problems. Man, I’m worried that she might not wake up from her eternal slumber. 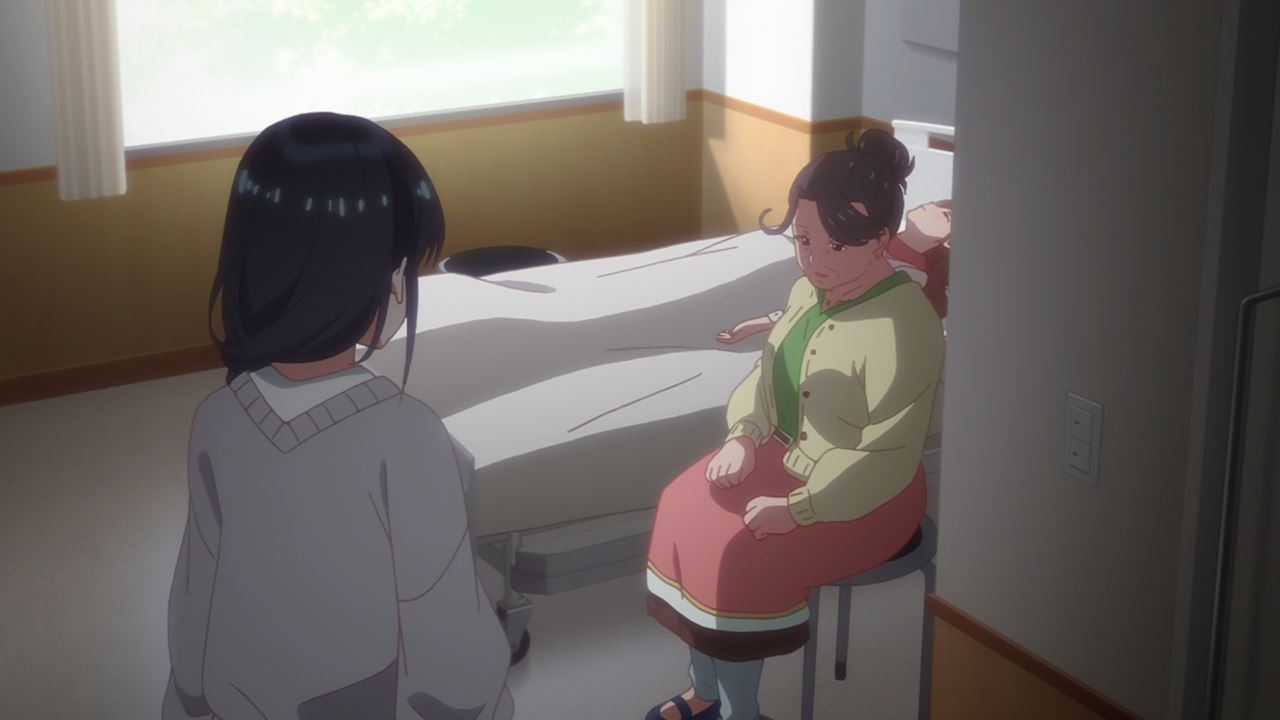 Anyways, here’s Sunny where she told Rena Hananoi that she’s the CEO of Selection Project, and the reason why she observe the contestants as the dorm manager is because Sunny regretted on losing Akari Amasawa, the winner of the 1st Selection Project.

Well, I have to say that Sunny doesn’t want another tragedy on this talent search program as she wants Suzune Miyama to become an idol along with her fellow contestants. 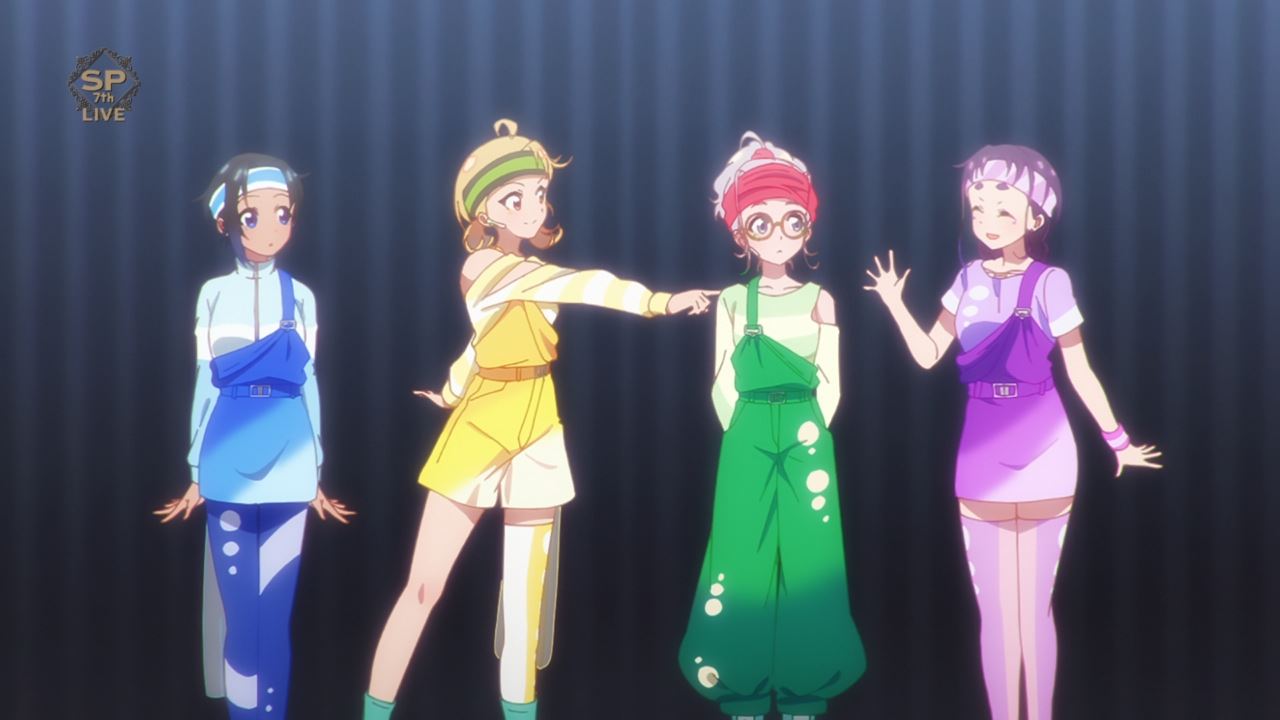 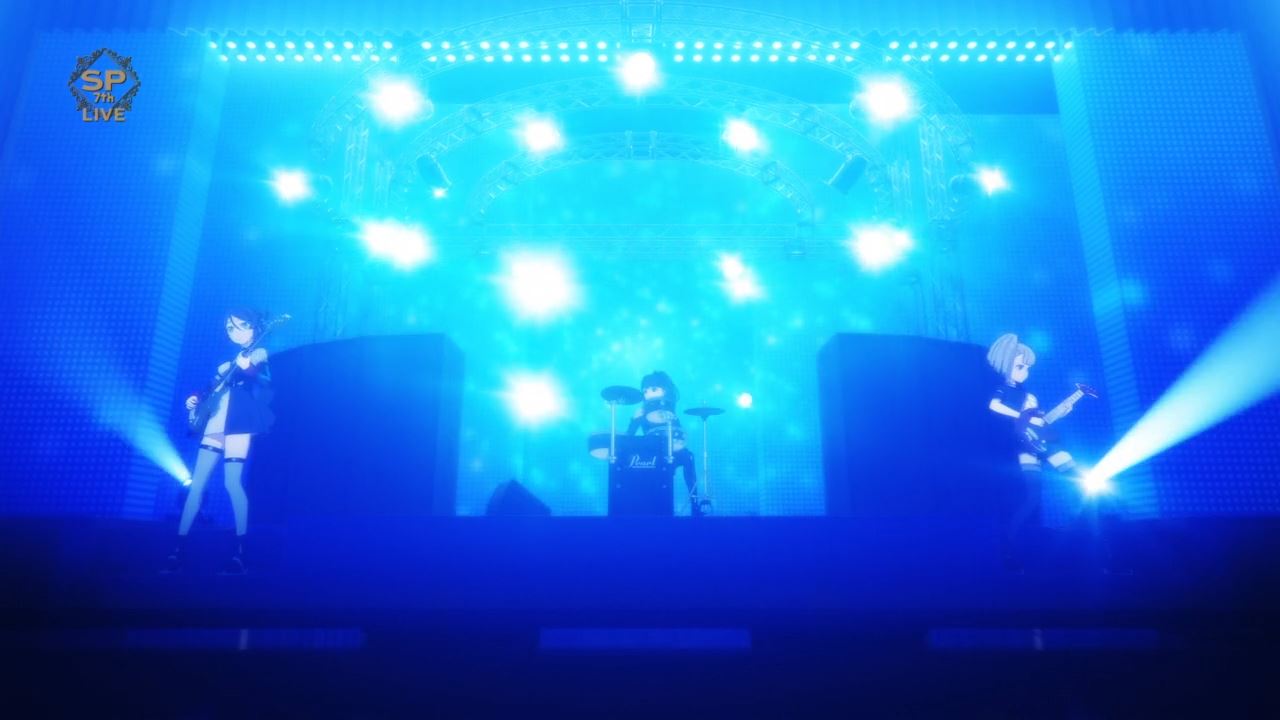 Back at the dormitory, the rest of the Season 7 contestants are putting up a good show despite the circumstances surrounding Suzune Miyama’s health.

While both Splash Soda and GapsCaps are trying their best to prolong the concert, fans might get angry as they really want to see both Suzune and Rena perform together. 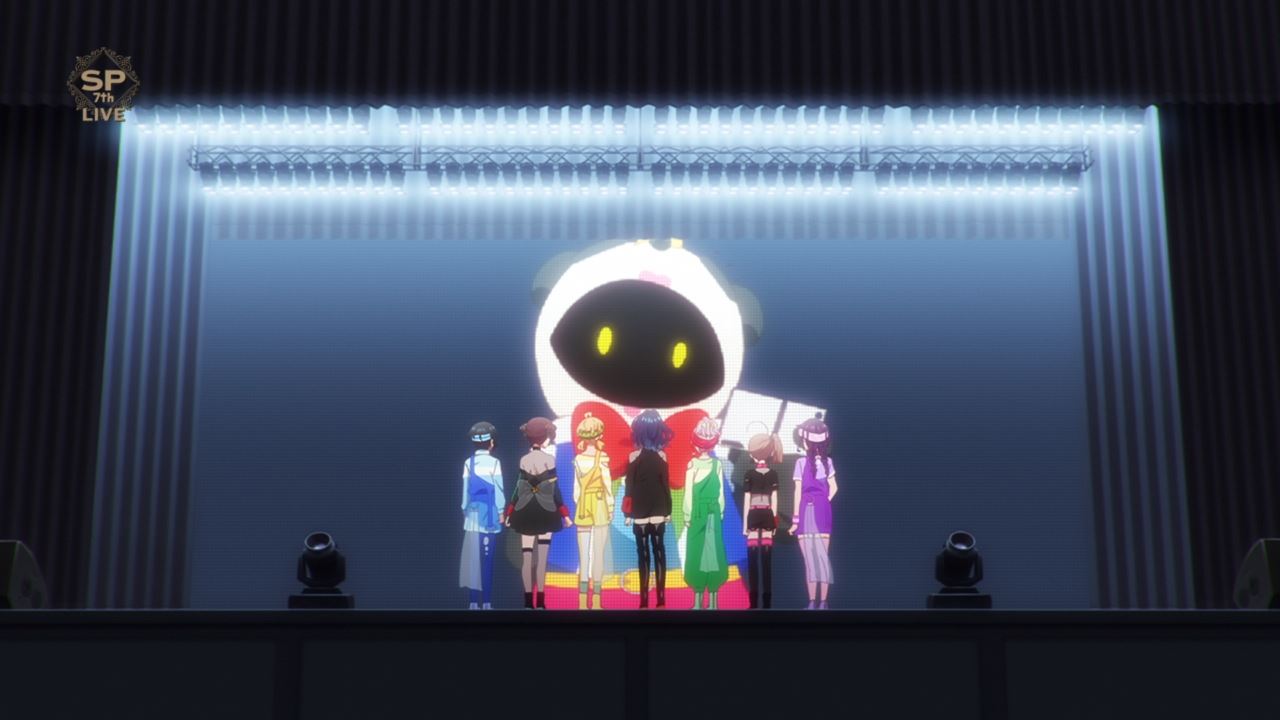 On the other hand, looks like Sumipanda wants to show something to the viewers: A never-before-seen video of the contestant’s daily lives at the dormitory. 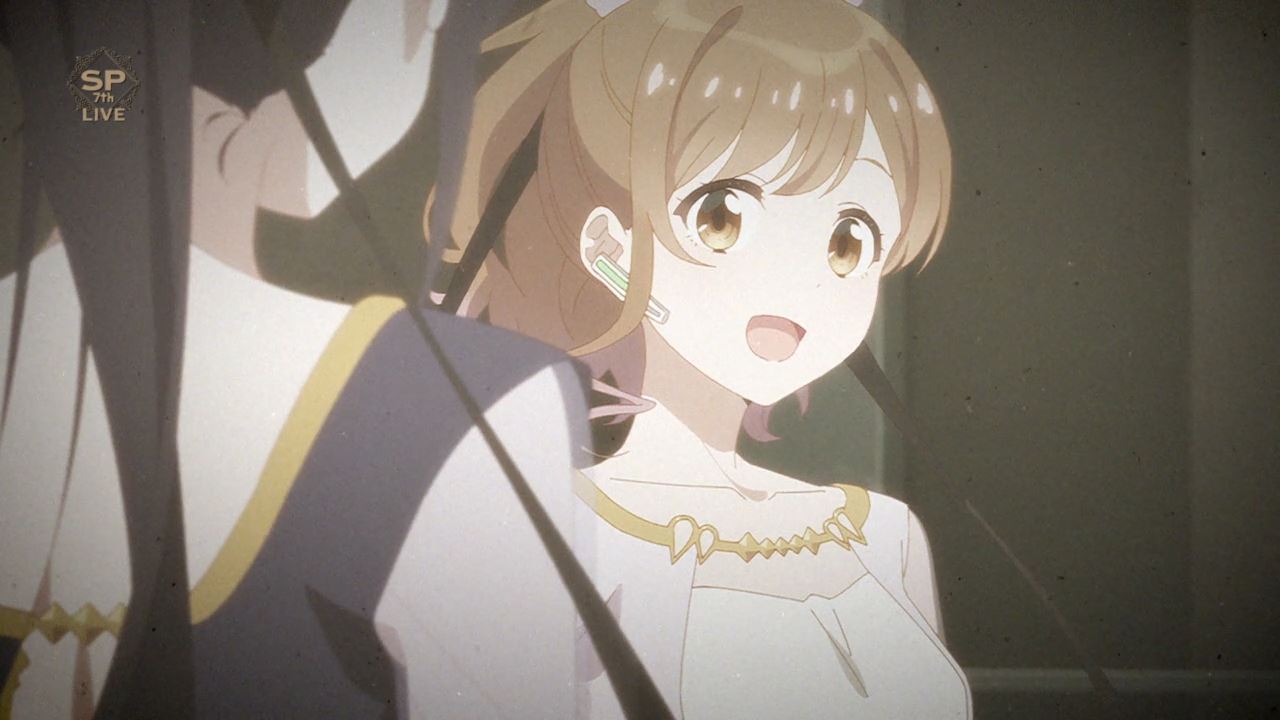 And as you can see, it’s all thanks to Suzune Miyama where she not only convinced Rena Hananoi to become friendly with her fellow contestants, but she serves as the heart of 9-tie where Suzune ties all of them together. 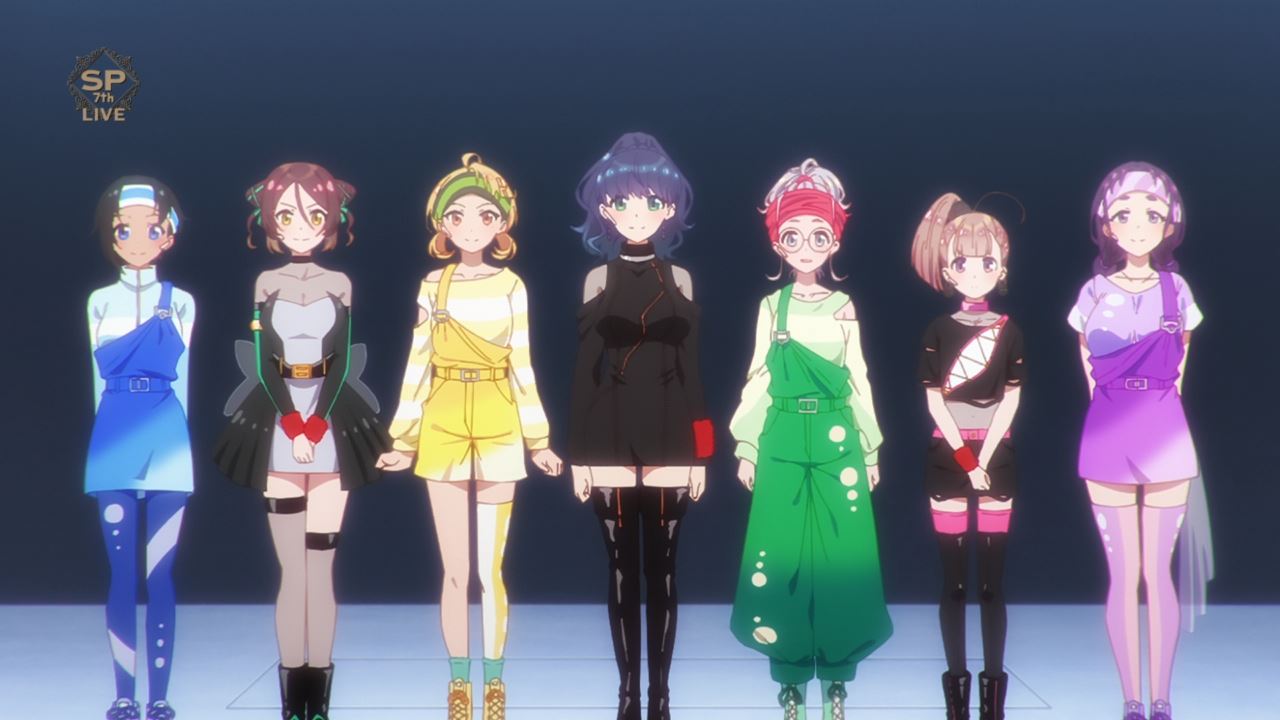 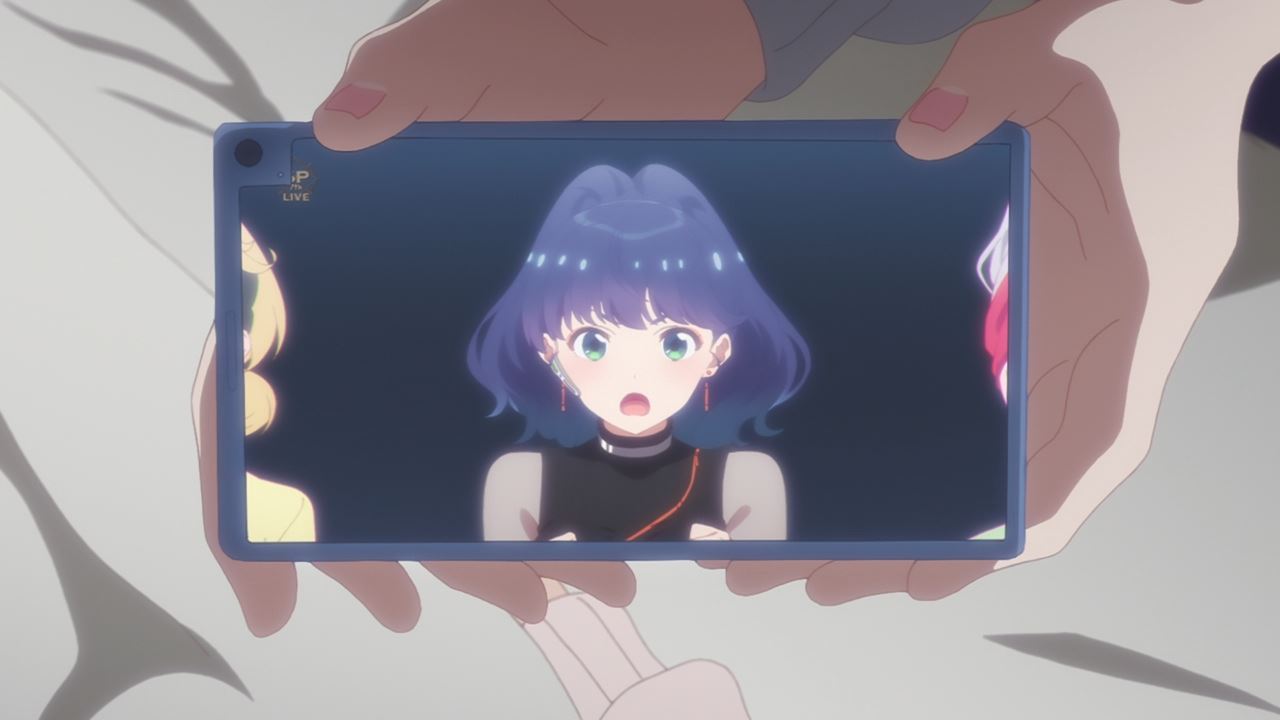 Heck, they even told Suzu-chan via live streaming that they’ll await her return. Isn’t it sweet that they support each other in these hard times? 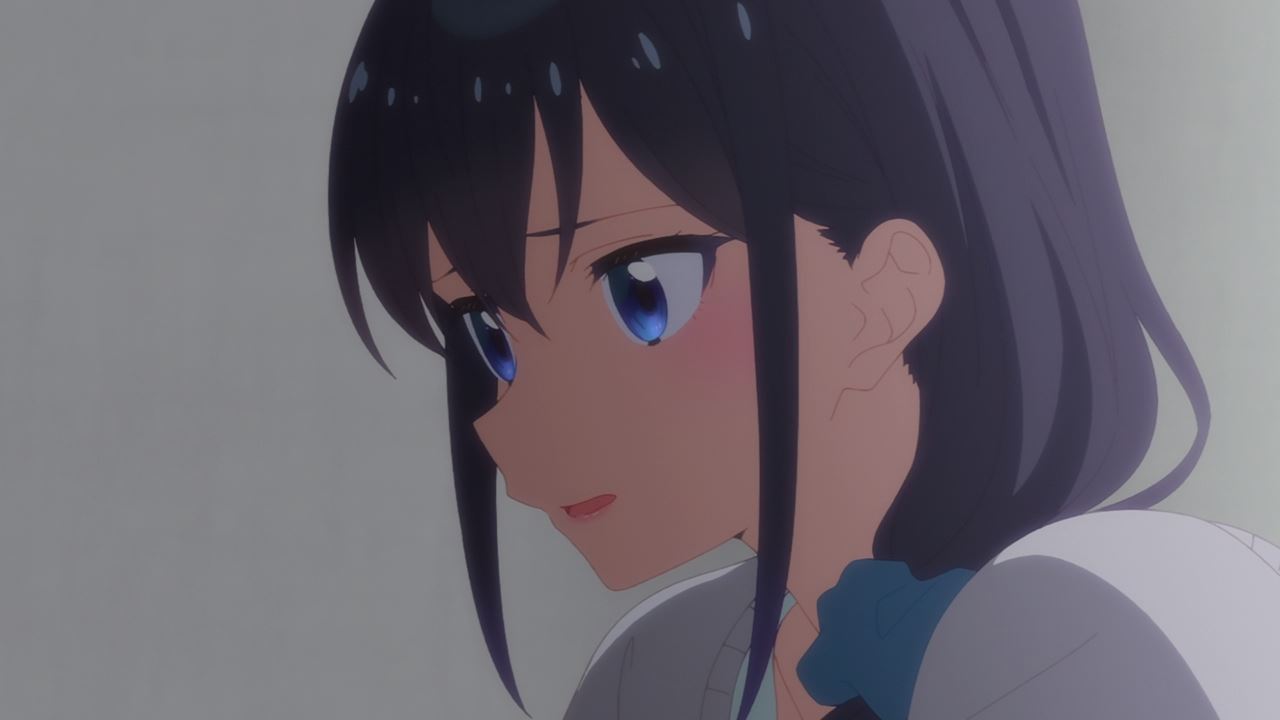 Of course, I wonder if both Suzune and Rena can still make it back to the dormitory should the former woke up from her coma. Speaking of Suzune Miyama, I wonder what she’s dreaming about right now? 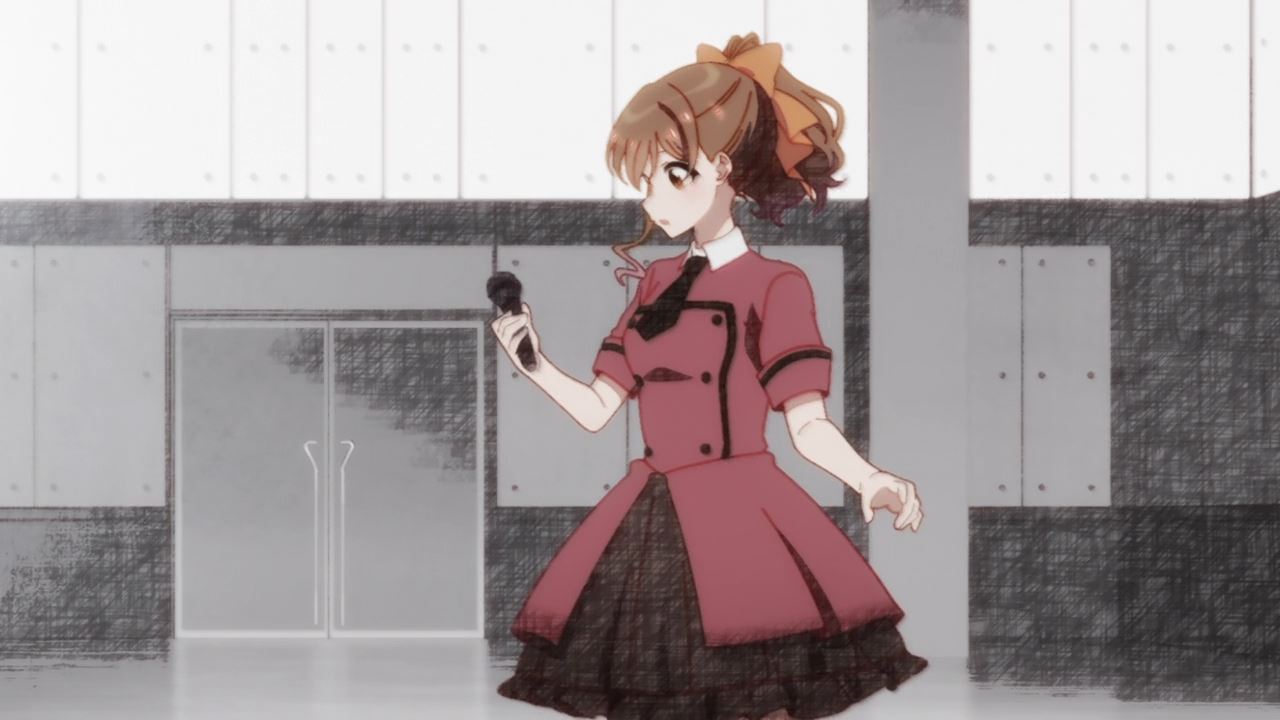 But here’s Suzune Miyama where she’s at an empty auditorium by herself, although she’s not alone as Suzu-chan is about to meet a certain idol… 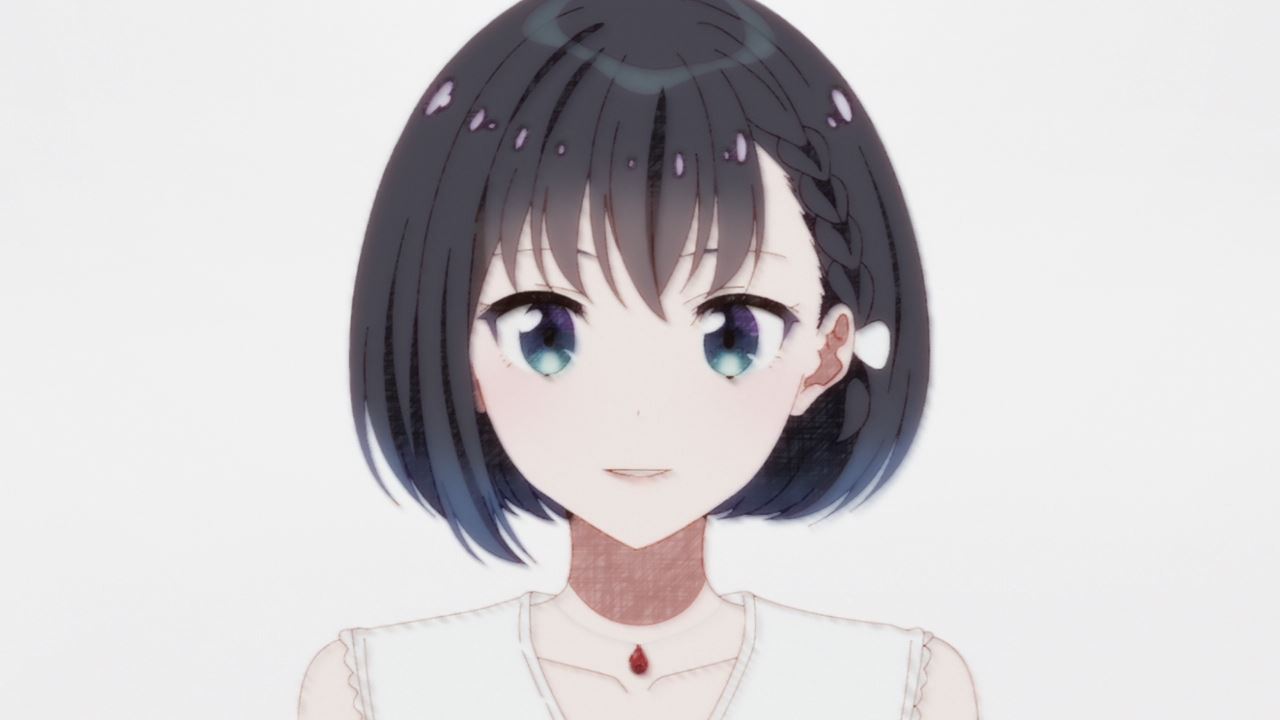 That idol is none other than Akari Amasawa. Now, will she tell Suzune that her time in the mortal world is finally up, or she’ll encourage Miyama to wake up from her dream and join the rest of her friends? 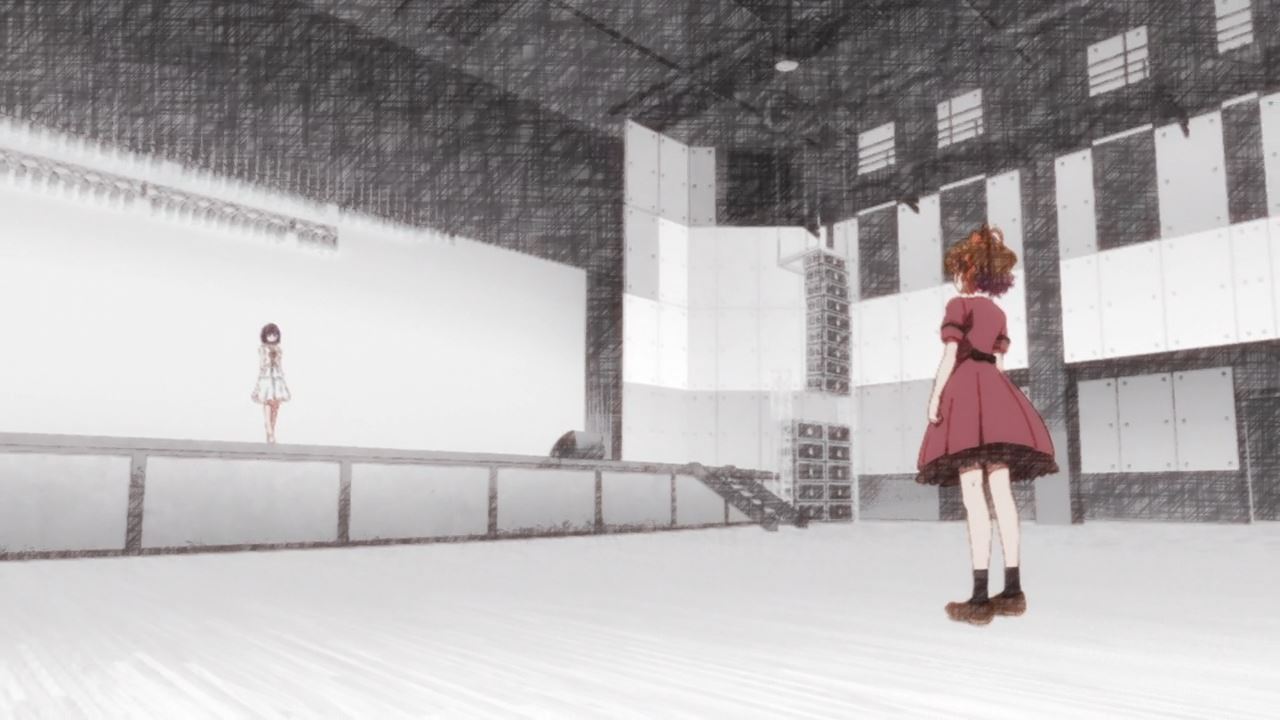 Anyways, this is a turning point for Suzune Miyama where her conversation with Akari Amasawa will determine on whether she’ll live or not. But you know what, I really wish that Suzu-chan would wake up and become an idol ’cause she’ll have regrets on not fulfilling her dreams.

I’ll see you next time where I’m really scared on what’s gonna happen on the final episode!