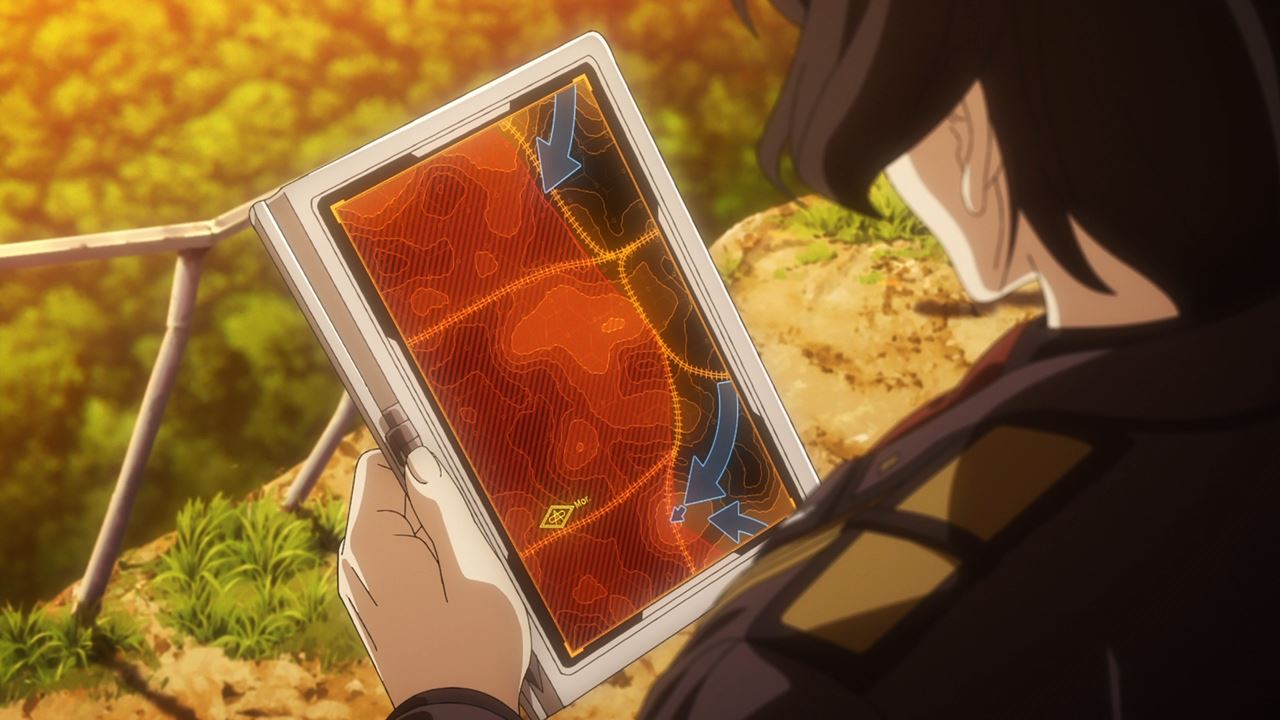 Well everyone, 86 is back and I’m not surprised that the show is having production troubles with Episodes 22 and 23 airing next year. Just hoping that with all those issues, A-1 Pictures would deliver a stunning anime adaptation.

Anyways, the elite Eighty-Six soldiers of Nordlicht Squadron are still pursuing the superweapon, all while the Federal Republic of Giad and its allies are acting as bait for the Legion. 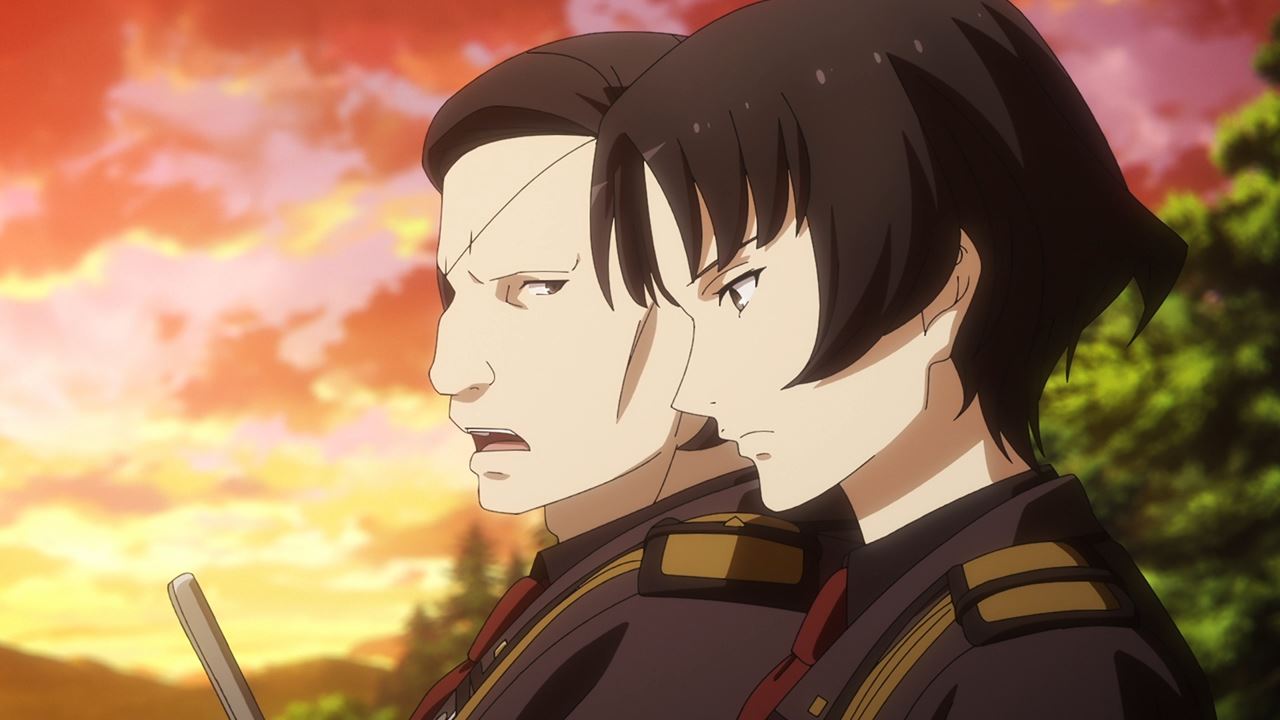 Of course, Willem Ehrenfried wants to sacrifice them when pursuing Morpho, but back out at the last minute as the Chief of Staff thinks that Shinei and the rest still has some use for the Giad military.

Furthermore, let’s not forget that Ernst Zimmermann might lose his sanity if any of the Eighty-Six soldiers die in battle as he wants all 5 of them to return safely. 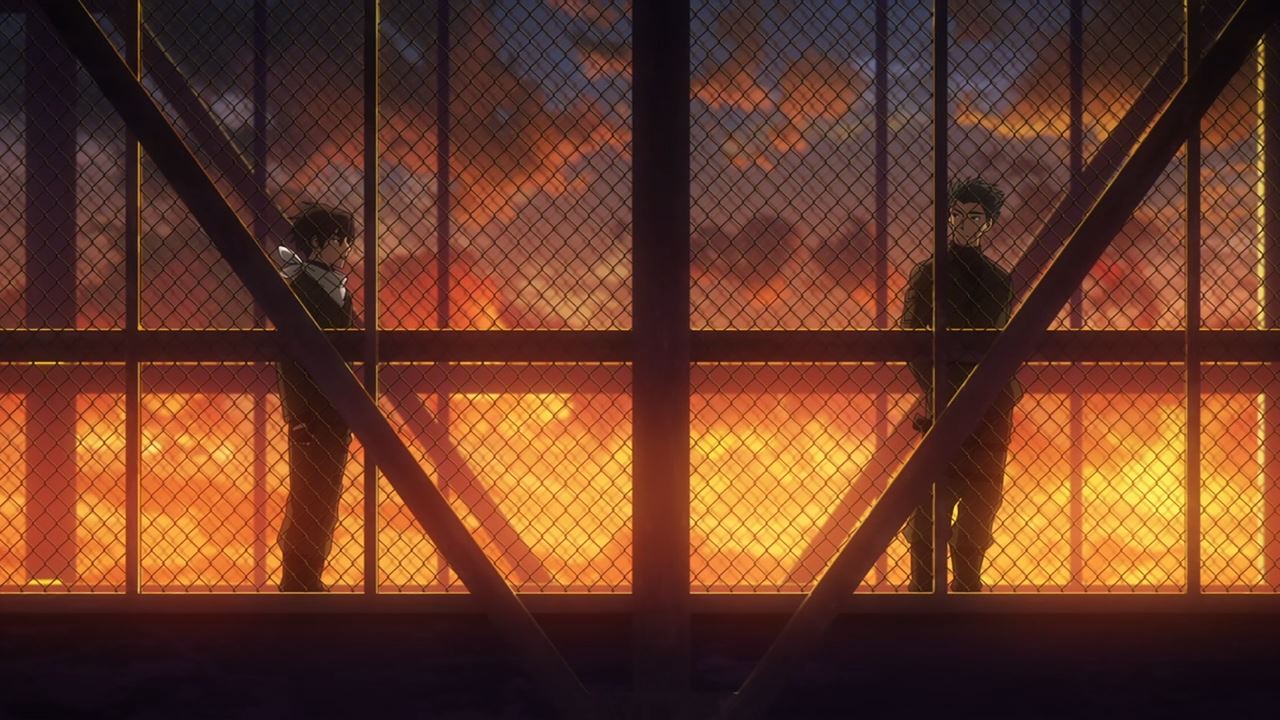 Now then, let’s move onto Shinei Nouzen and his fellow Eighty-Sixers where they continue their pursuit, although Shin wants Raiden to take Frederica back to Giad as he’ll take on Morpho by himself. 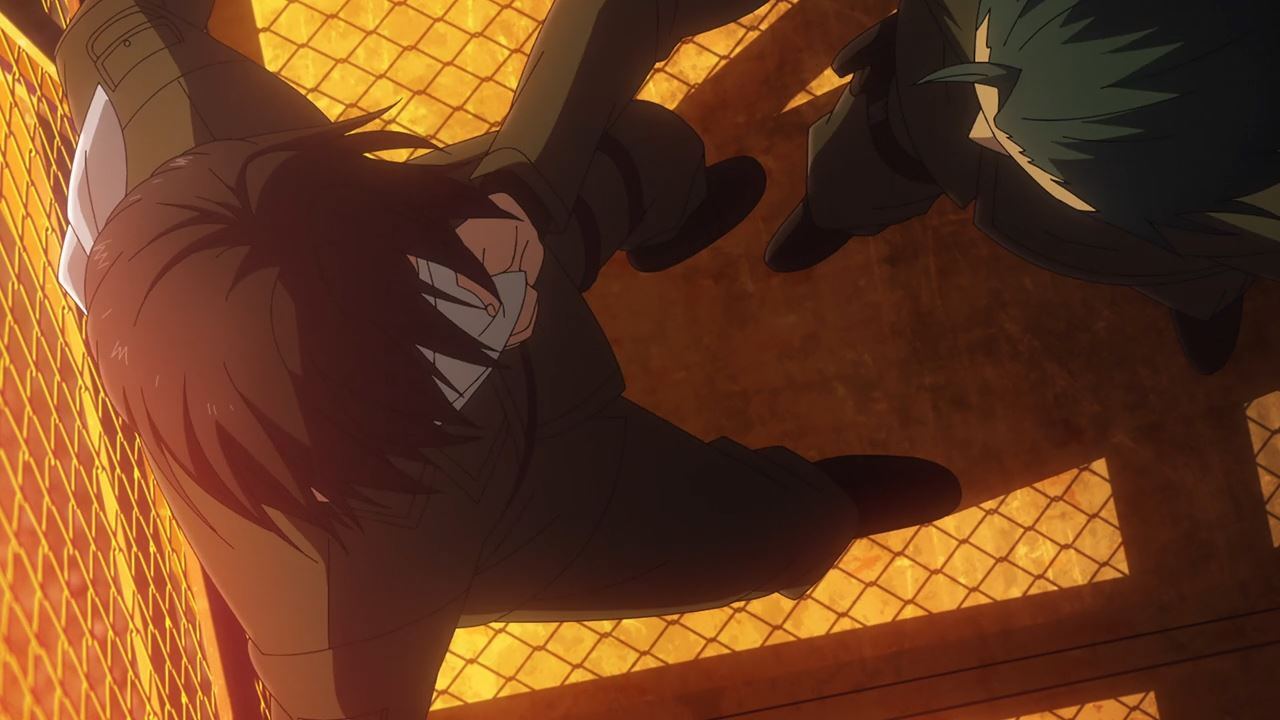 Unfortunately for Shinei Nouzen, Raiden Shuga doesn’t want his friend sign his death certificate so easily as he slams Shin to the barrier.

Considering that Shinei is doing death-defying maneuvers that might costs his life, Raiden is pretty worried that his buddy has gone suicidal. 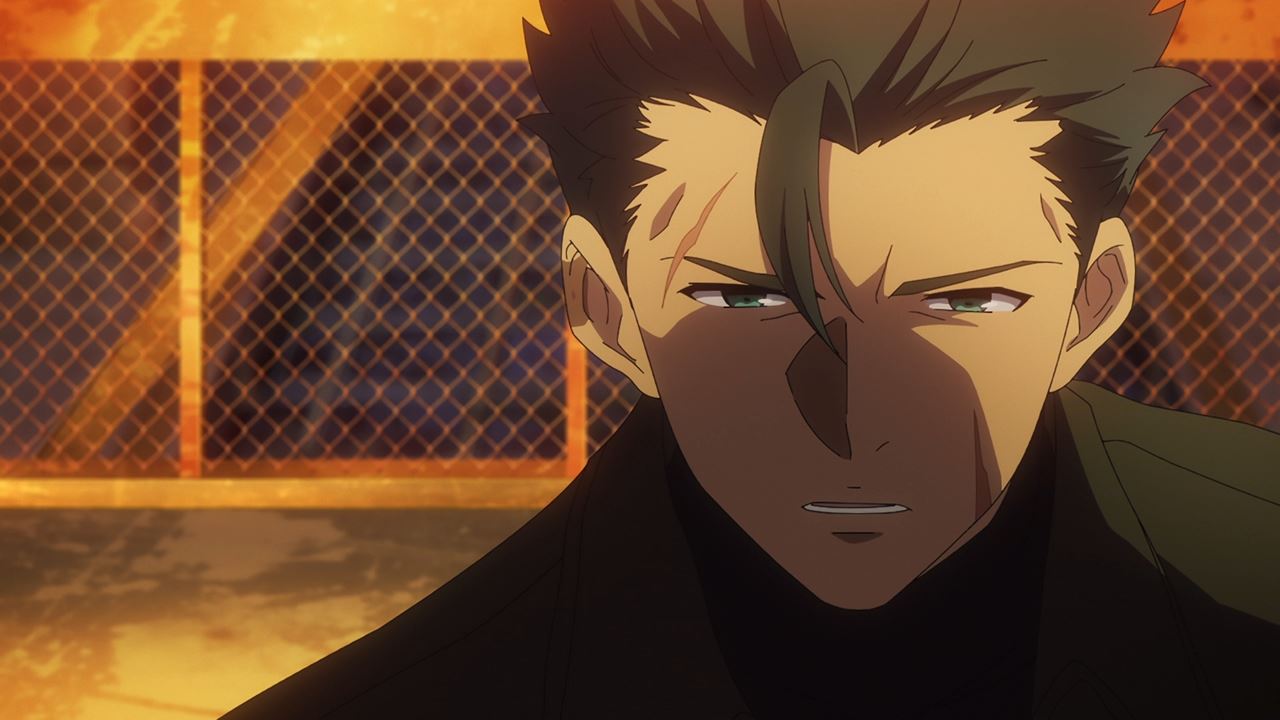 So yeah, Raiden and the rest wanted to tell Shinei that he has a reason to live, not to carry the burden himself and die recklessly when destroying countless enemies from the Legion. 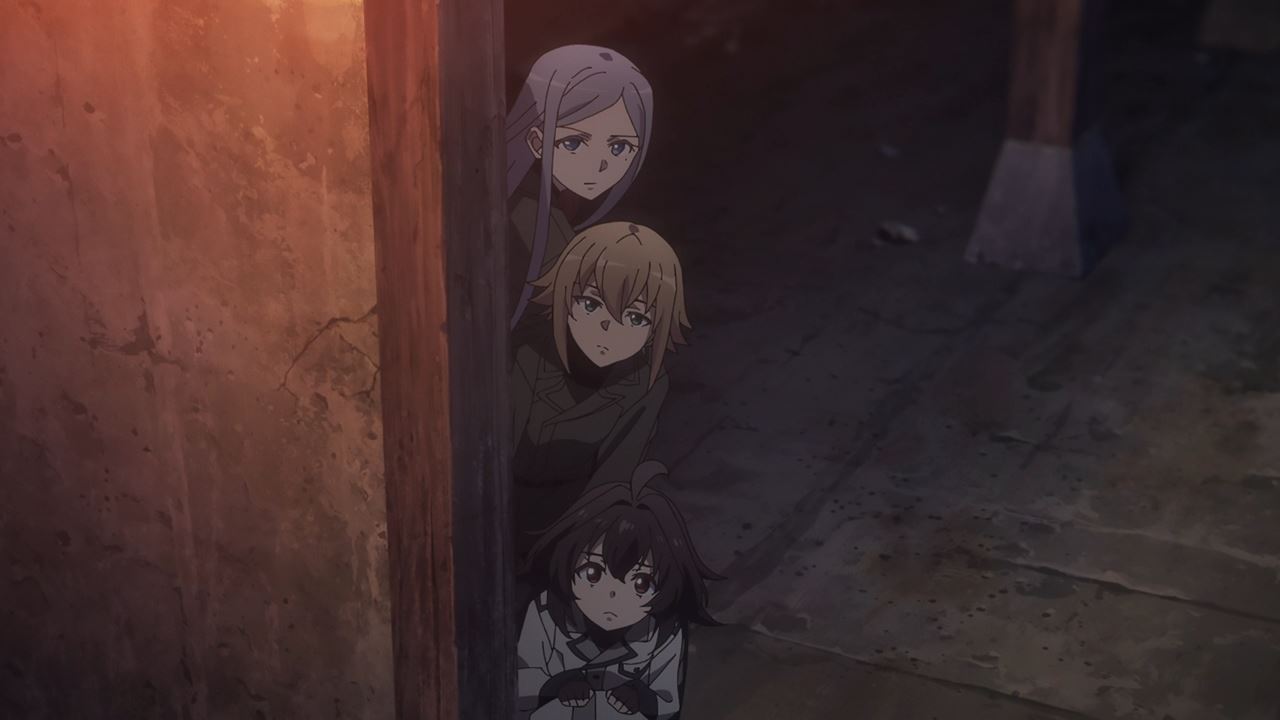 Oh, and Raiden is not the only one who don’t want Shinei to die as Anju Emma, Kurena Kukumila, and Theoto Rikka felt the same way as Raiden Shuga. Then again, they just watch Raiden’s conversation with Shin from afar as they can’t interfere their talk between boys.

By the way, I wonder if the Federal Republic of Giad will provide some reinforcements to the Eighty-Sixers since their Reginleif is pretty much battered-up? 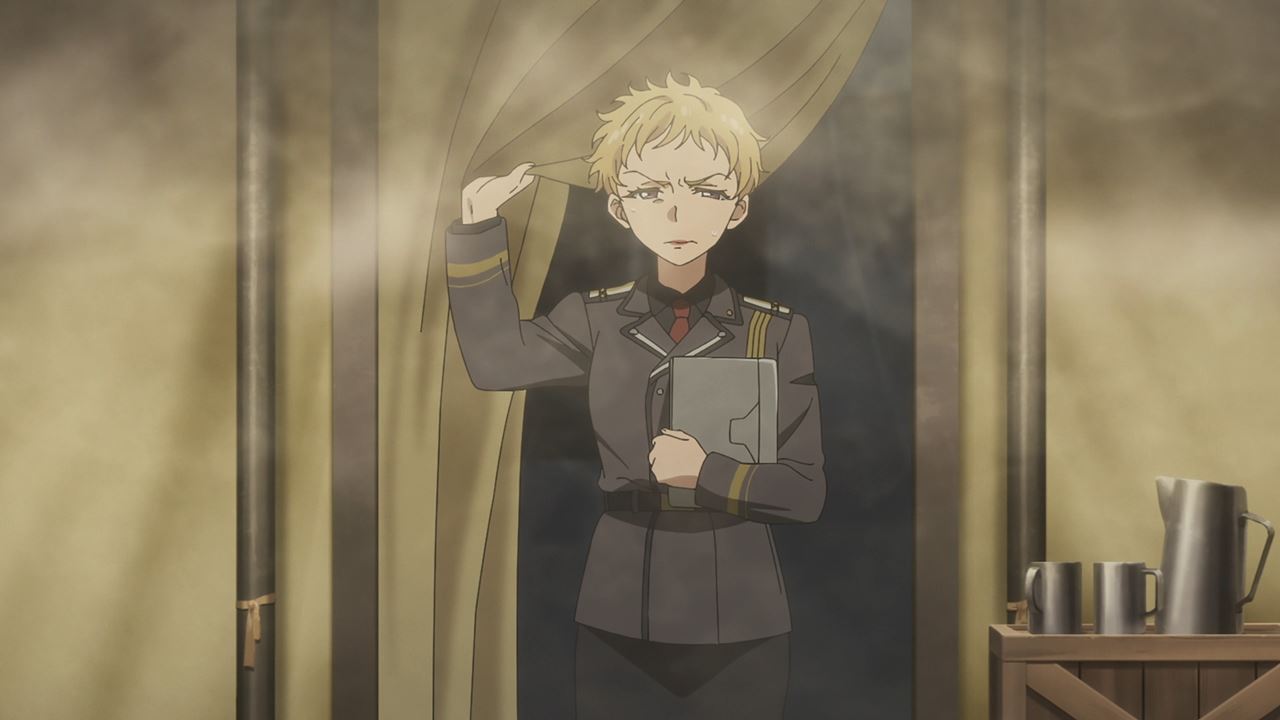 Well, Grethe Wenzel is about to send some spare parts to Shinei right now, although the Lt. Colonel felt disgusted with the smell of tobacco. I guess the rest of the Nordlicht Squadron is having a nice cigarette break. 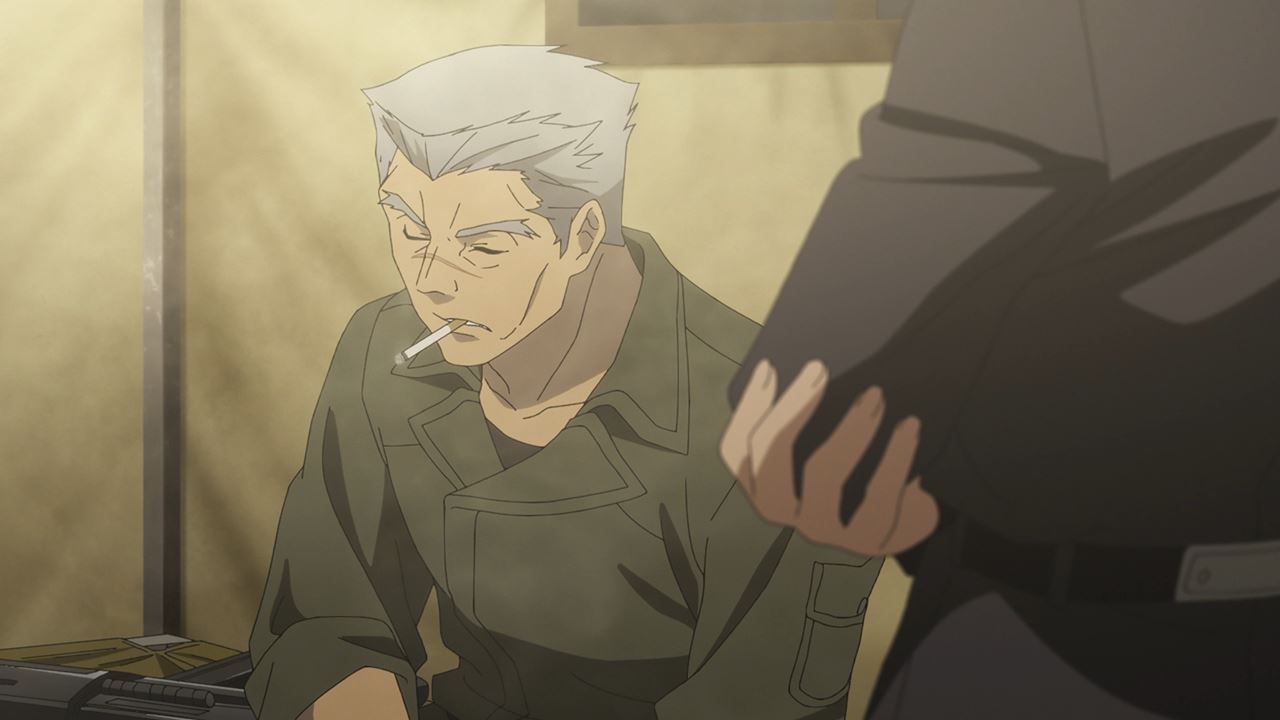 Then again, Brent Bernholdt doesn’t want to take it easy as he and his team are gonna help those kids as they owe them a lot. C’mon, they’ll regret it later if the likes of Brent left them to die. 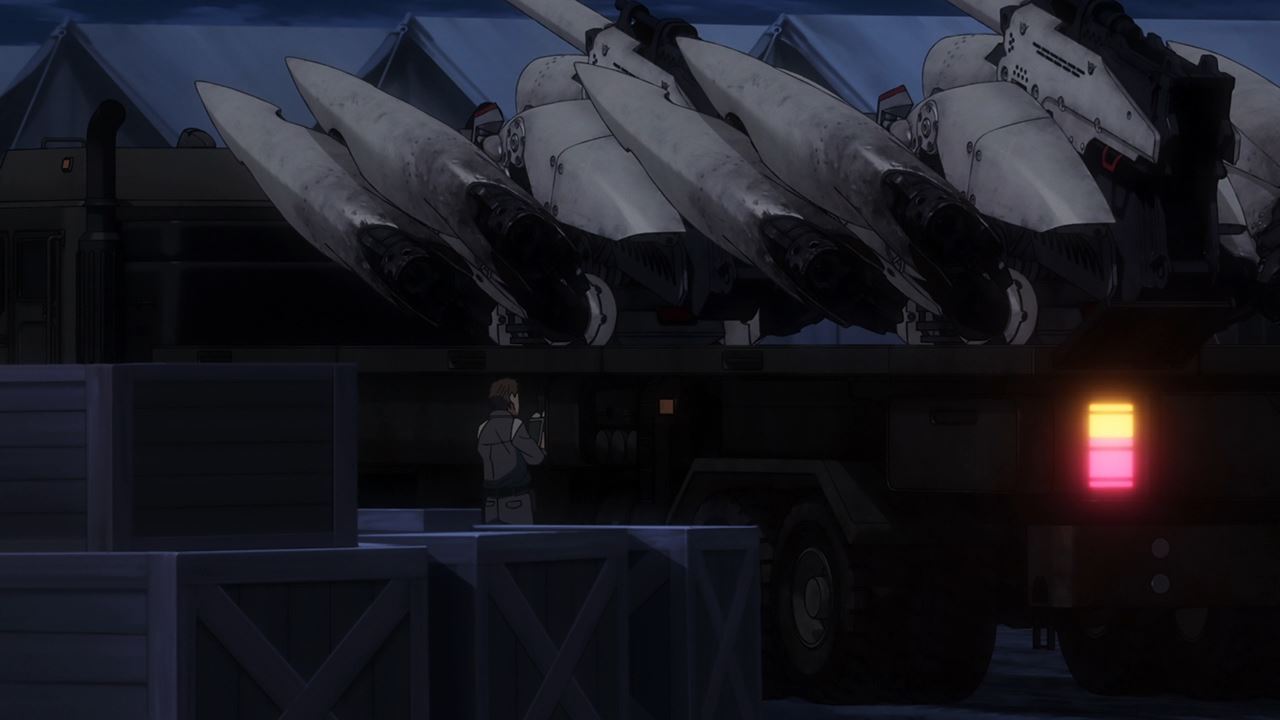 Of course, it’ll take a long time to deliver the spare parts to Shinei Nouzen and the rest. Still, it’s nice that the Nordlicht Squadron are aiding the Eighty-Six soldiers. 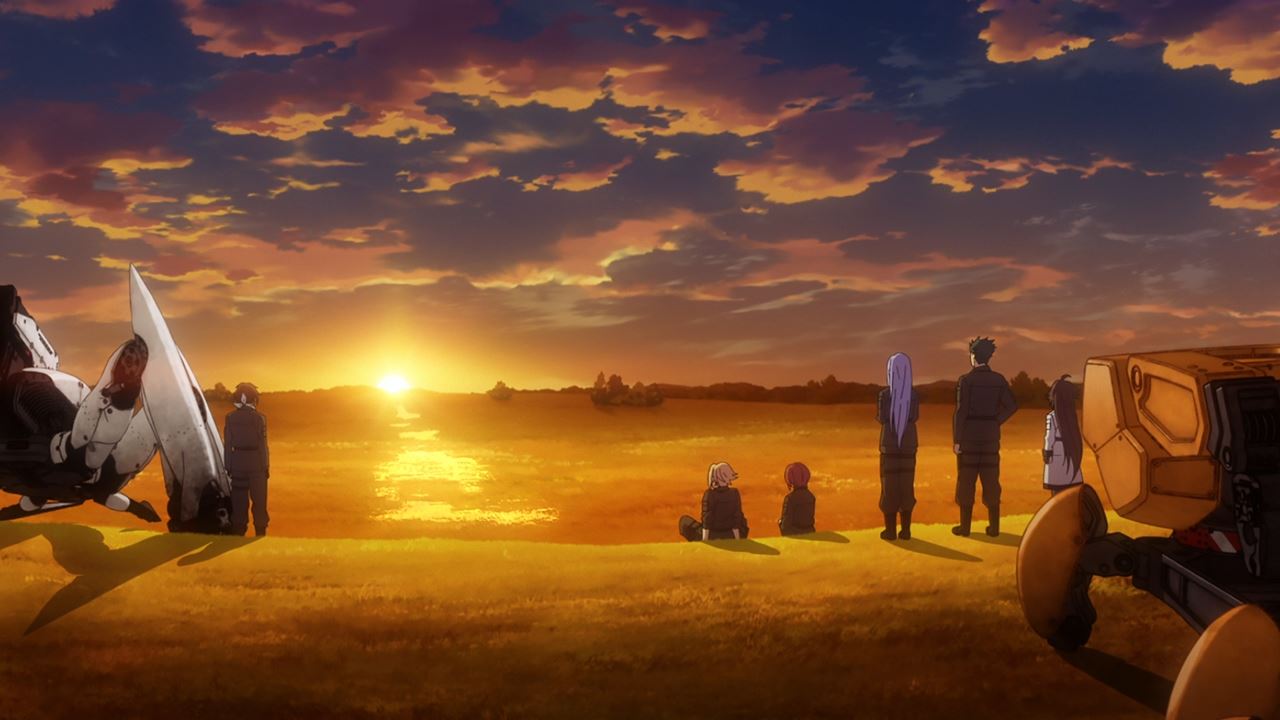 Now then, the Eighty-Six soldiers have finally arrived at San Magnolia or what remains of it as the republic is already destroyed by the Legion.

While they’re still pursuing Morpho since they can’t let a superweapon obliterate various cities with its railgun, it appears that Shinei Nouzen and the rest are mesmerized with the scenery that puts them at ease… except for Shin. 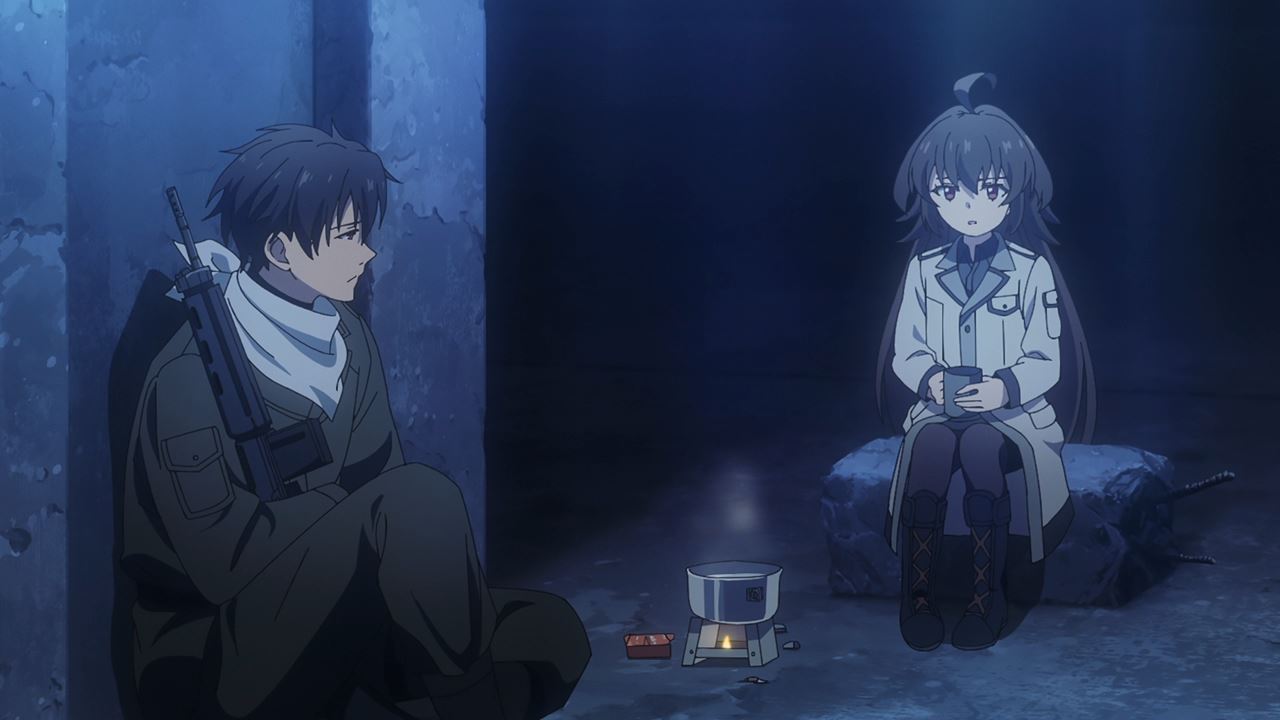 And speaking of Shinei Nouzen, he doesn’t need anything because deep down, he’s like a dead man walking aimlessly. But much like before, the likes of Raiden Shuga and Frederica Rosenfort want him to live as they treat him as a human being.

As for Frederica Rosenfort, I’m hoping that she can face her fears and put her knight to rest as Frederica doesn’t want Kiriya to become a slave to the Legion. C’mon, she joined the ride rather than staying indoors. 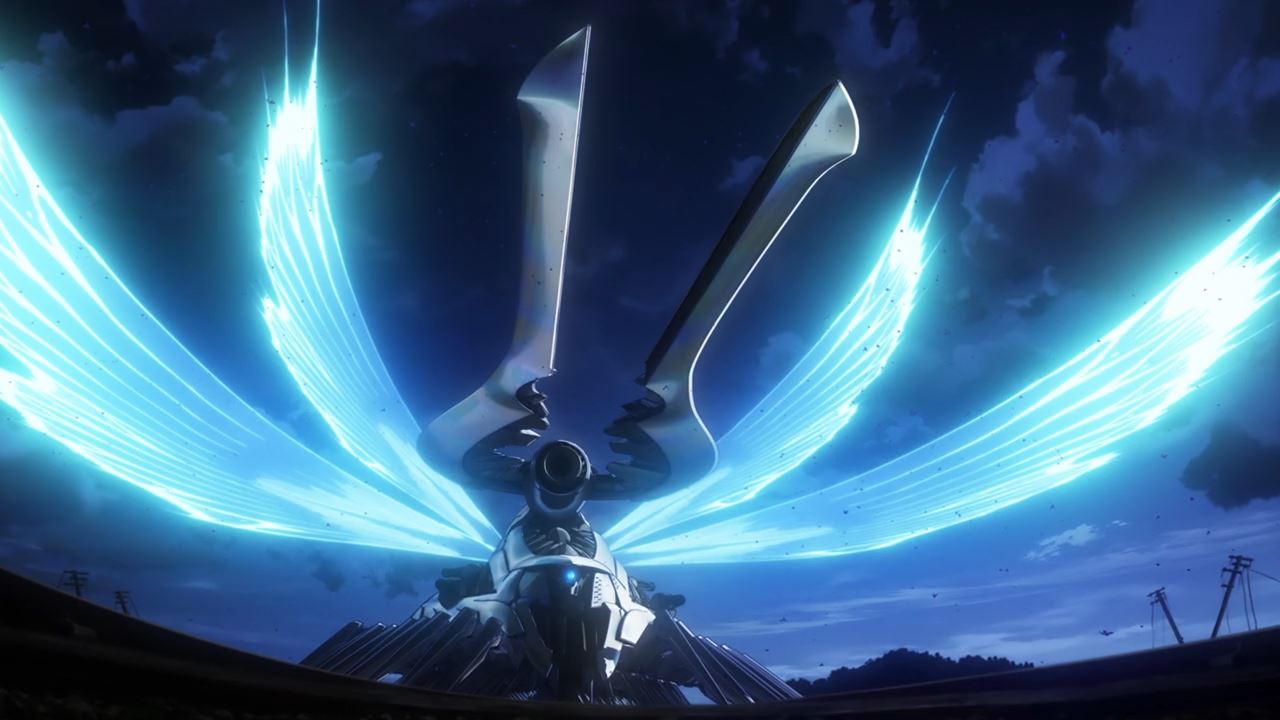 But regards to Kiriya Nouzen, he’s ready to finish everyone off, including Shinei where Kiriya hates him with a passion!

With that said, I’ll see you next time for Episode 21. But be warned though that after Episode 21, we might see the last two episodes of 86 in 2022 so it’s gonna be a long wait.