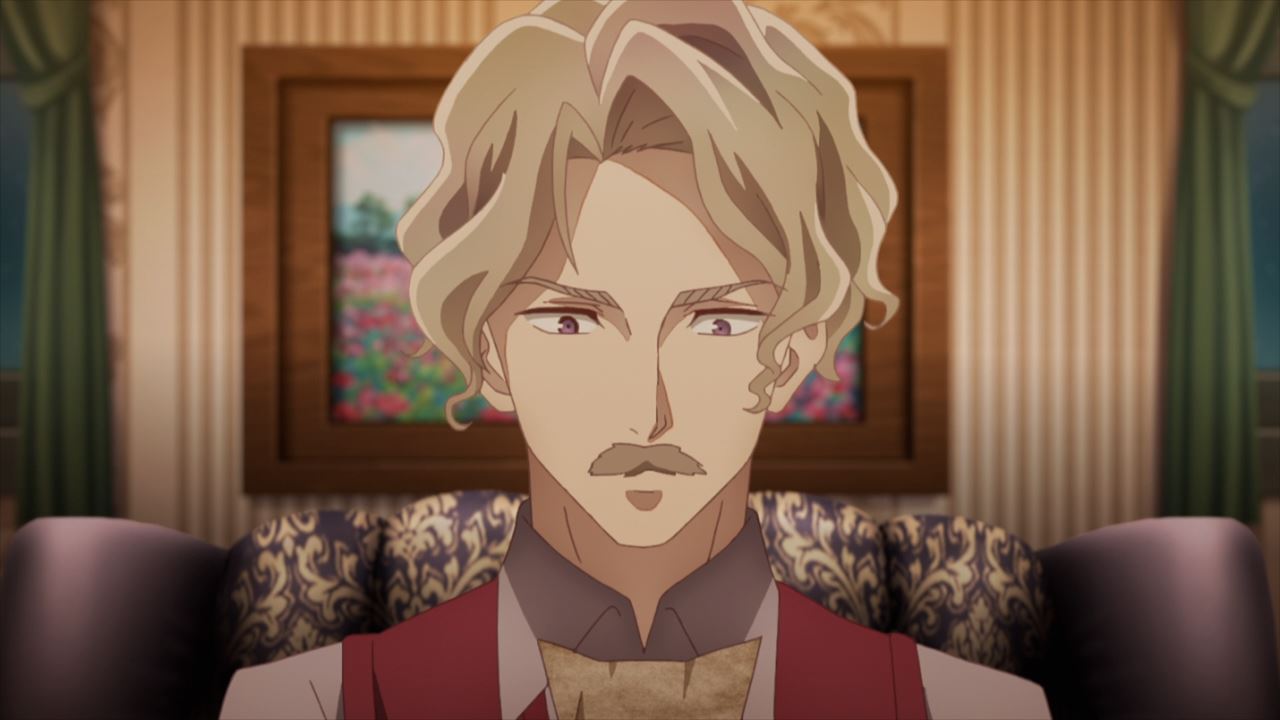 Let’s start with Cian Tuatha Dé where he received a report from Maha that his son Lugh is in danger. Of course, I wonder if the rumors are true that Setanta MacNess is the hero, or something else entirely? 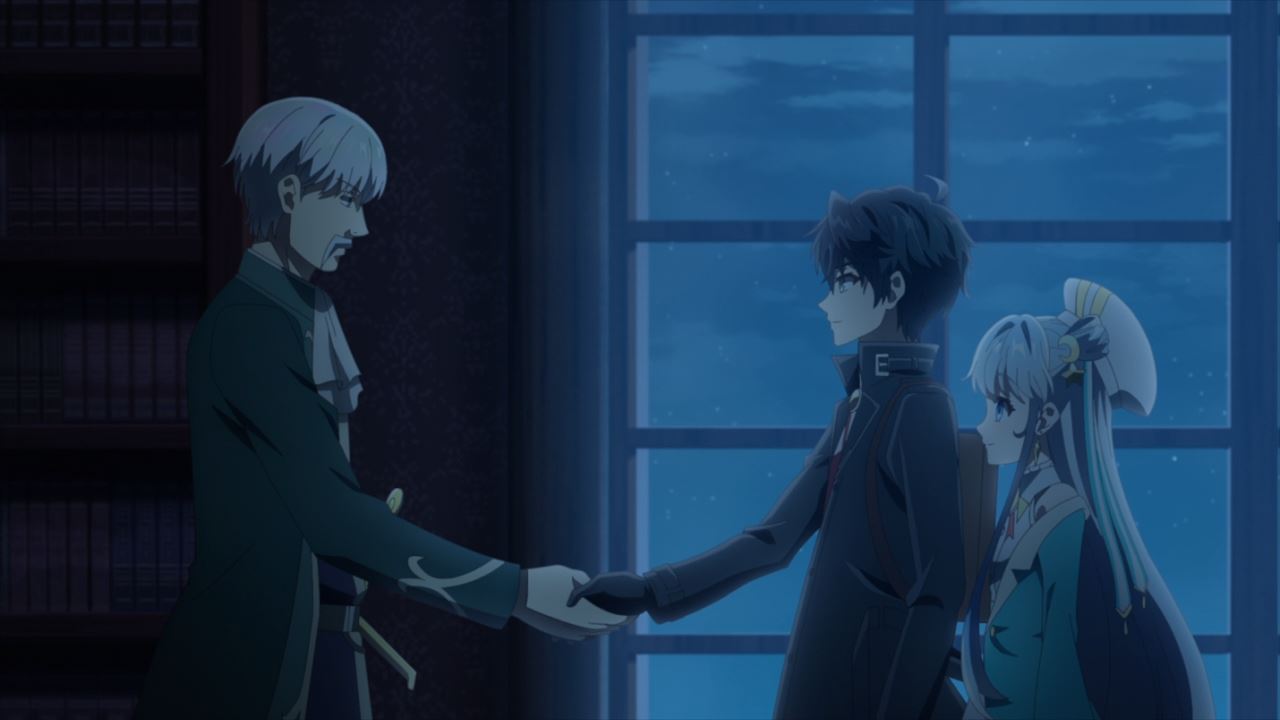 Now then, let’s return to Swoigel where Lugh Tuatha Dé met Count Dimor Viekone as they’ll take Dia out of the country by faking her death, which will end the civil war.

All they need is to find a corpse, transform into Dia, and let anyone know that there’s no point of fighting as Dimor’s daughter is killed in battle. Unfortunately, it appears that Lugh’s plan might not work at all… 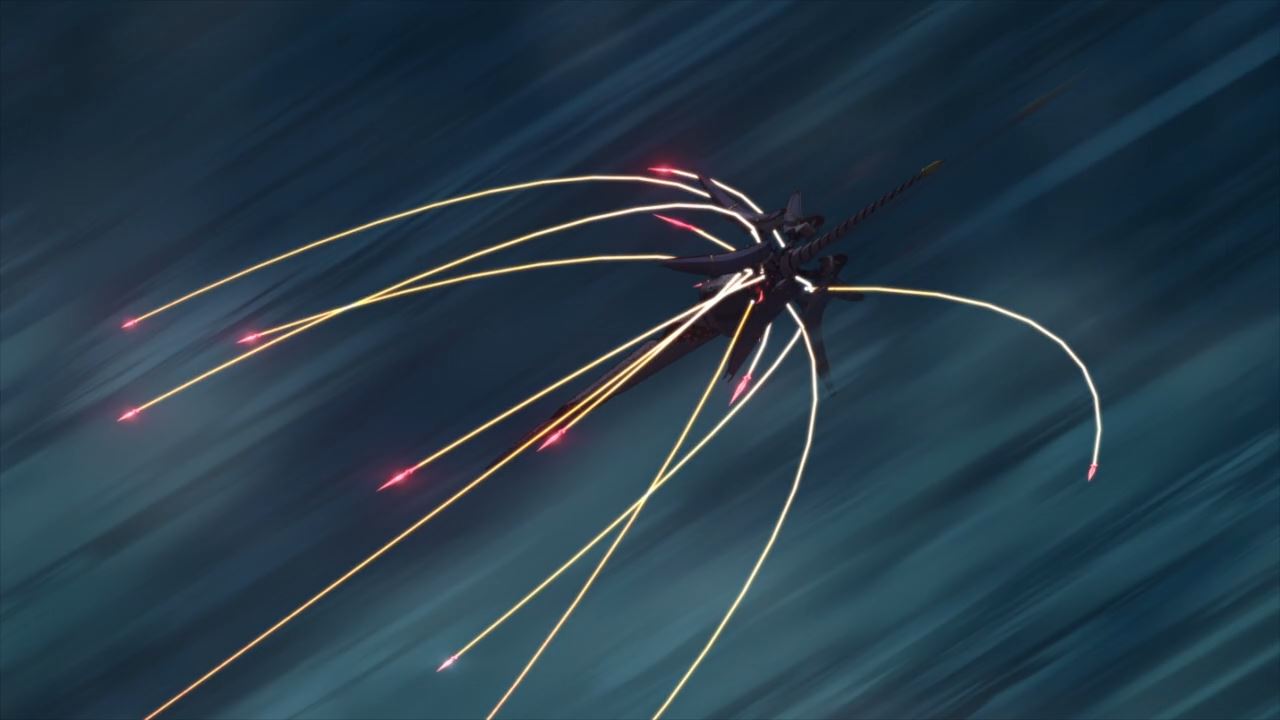 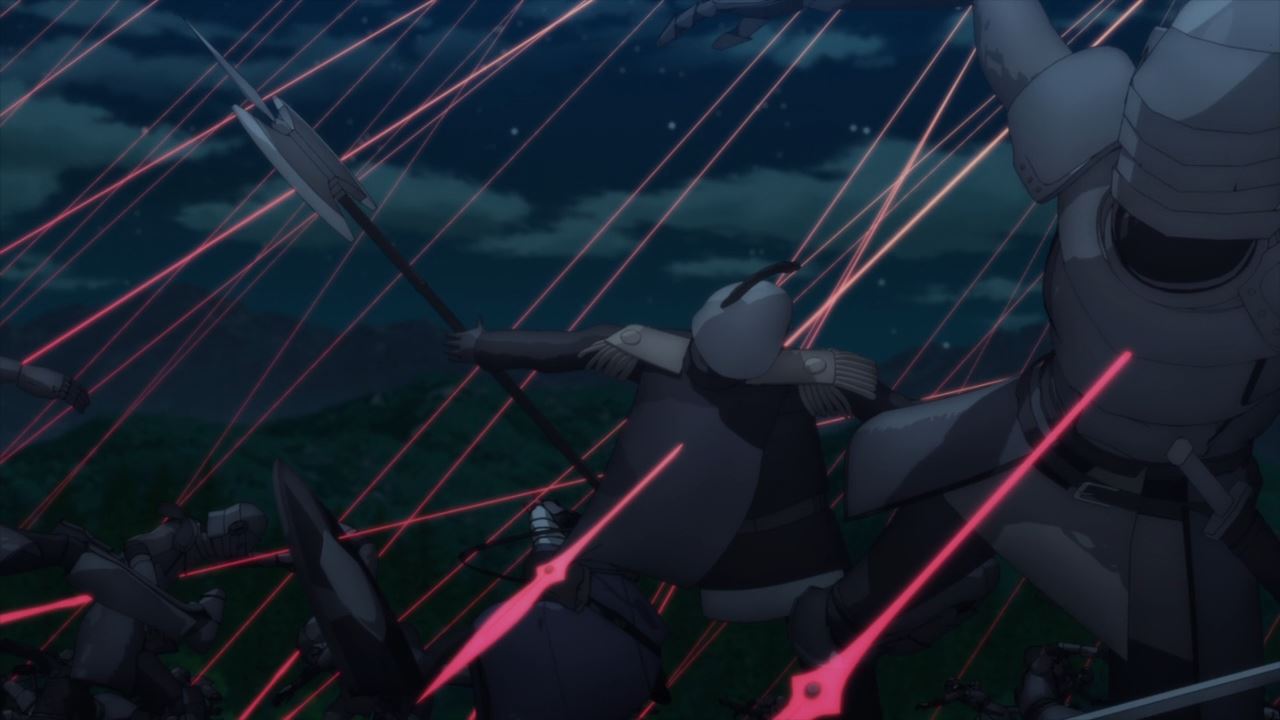 Turns out that someone throws the legendary lance Gaebolg, which transforms into an attack drone and kill lots of soldiers along the way. 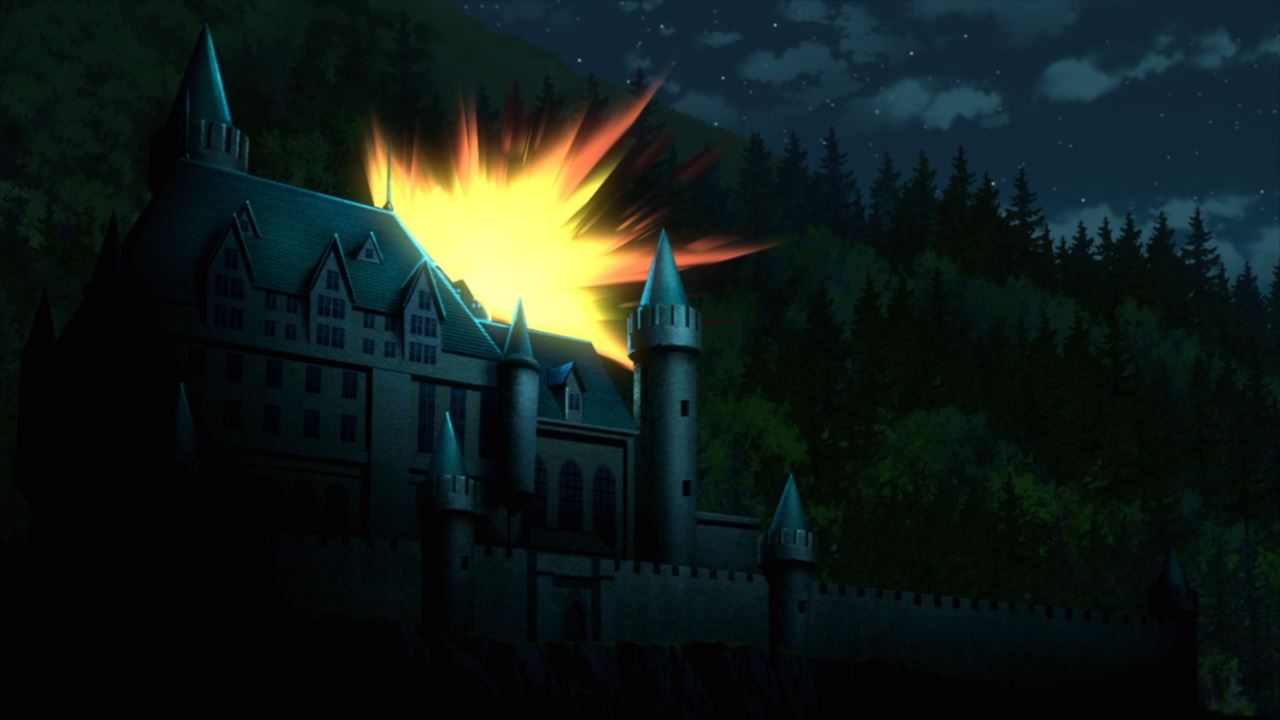 Oh, and Gaebolg went straight to the Viekone Palace. In any case, looks like Setanta MacNess is here to destroy everything!

Man, I’m hoping that Lugh, Dia, and her father are still alive, C’mon, the assassin needs to stay alive in order to carry out his lifelong mission. 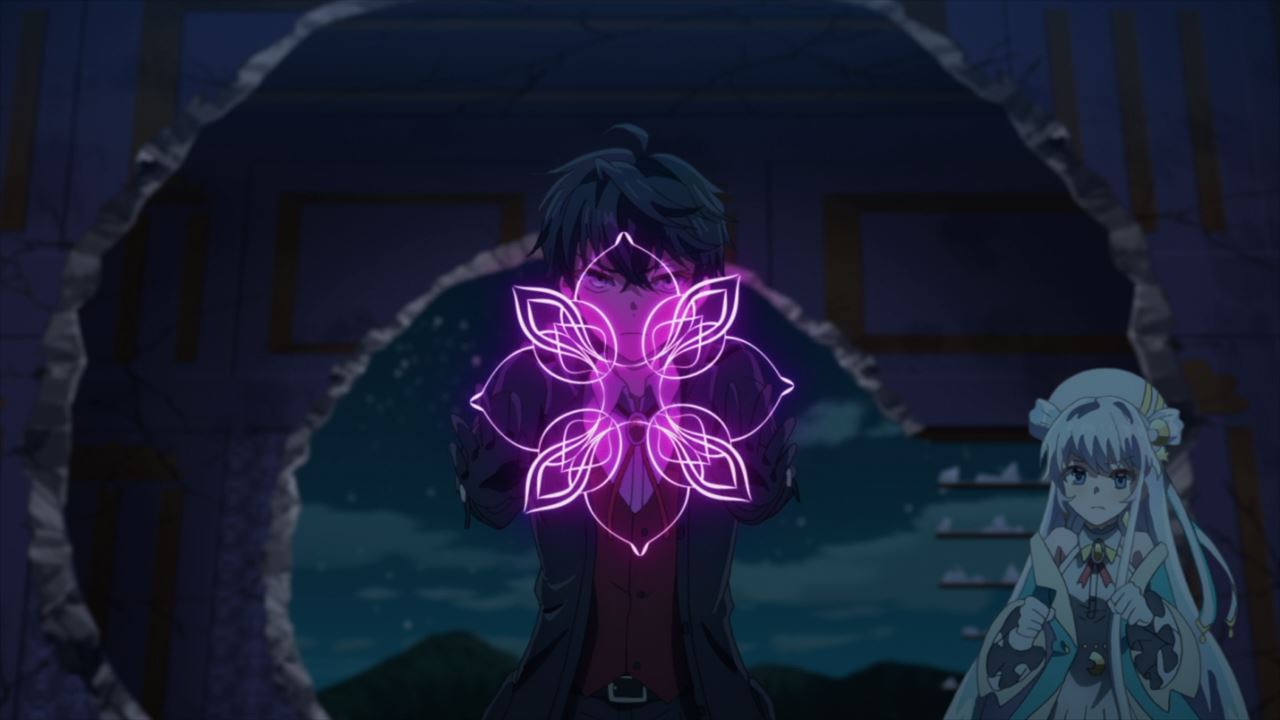 Fortunately, Lugh, Dia, and Count Dimor are still alive as they managed to dodge the mighty Gaebolg.

Now, it’s time for the assassin to take Setanta MacNess down by summoning a large cannon. 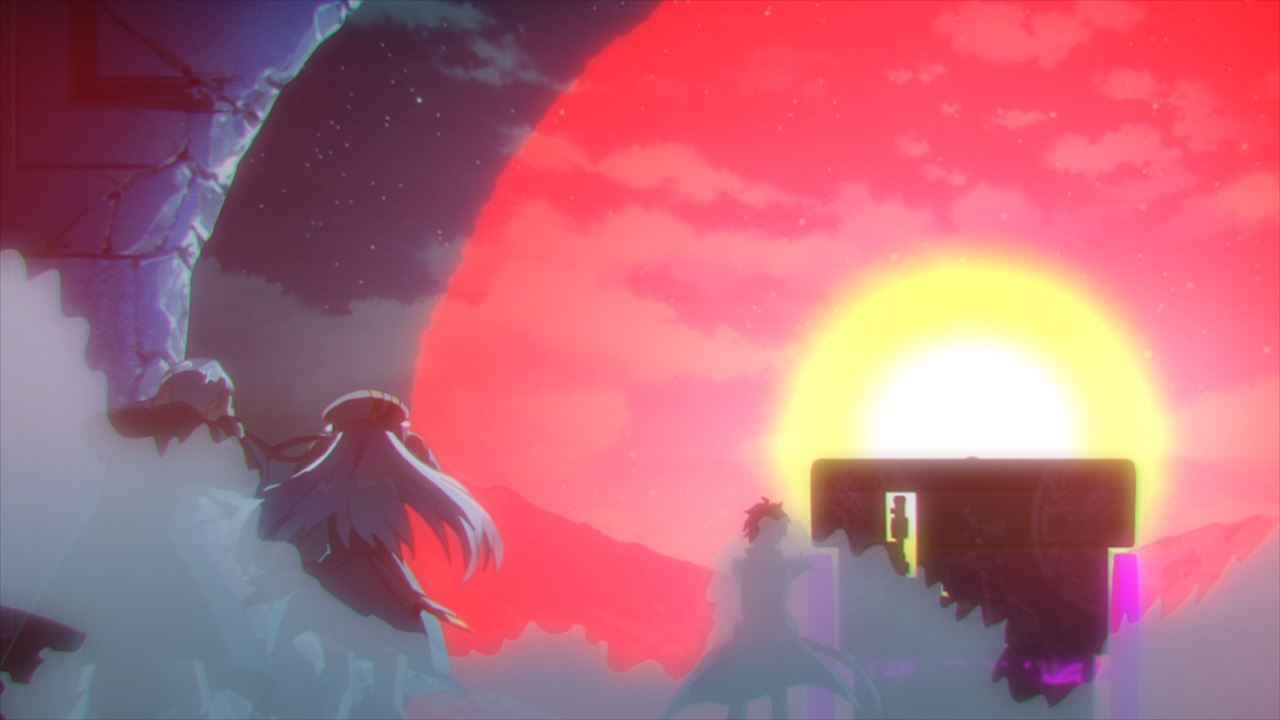 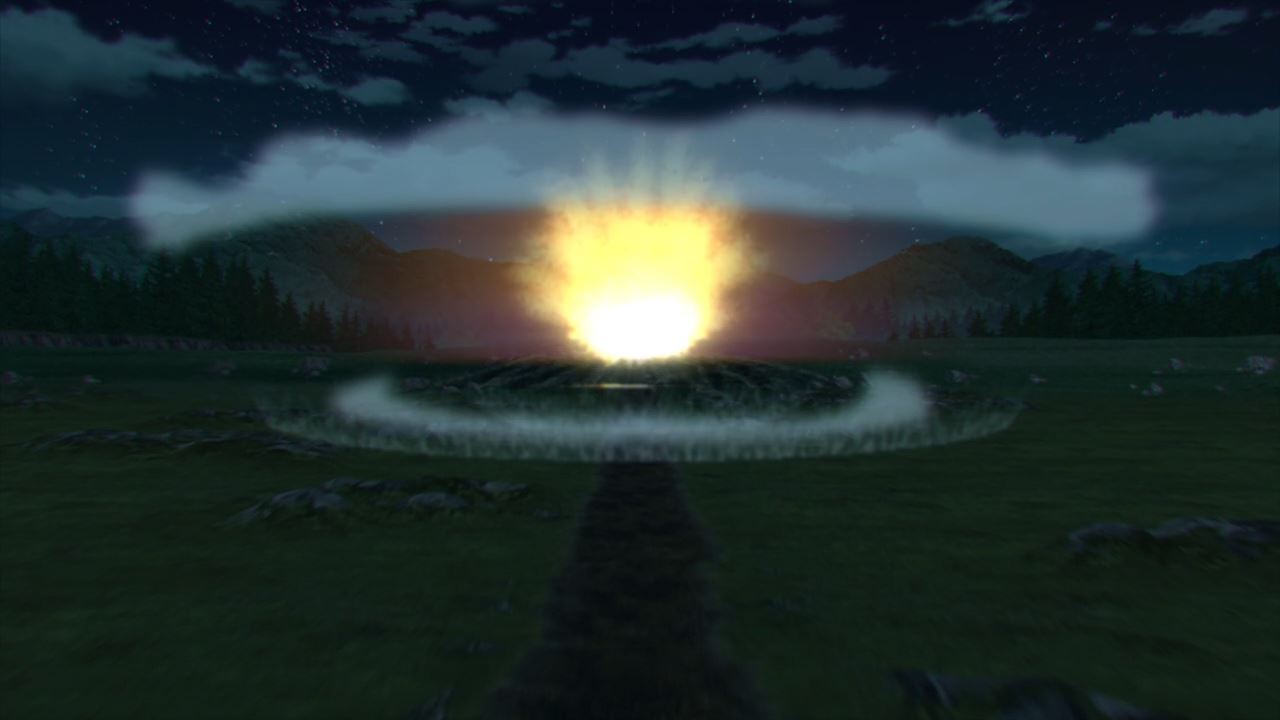 And as you can see, let’s say that no ordinary person would survive a bombardment from Lugh Tuatha Dé. But, I wonder if Setanta MacNess is dead? 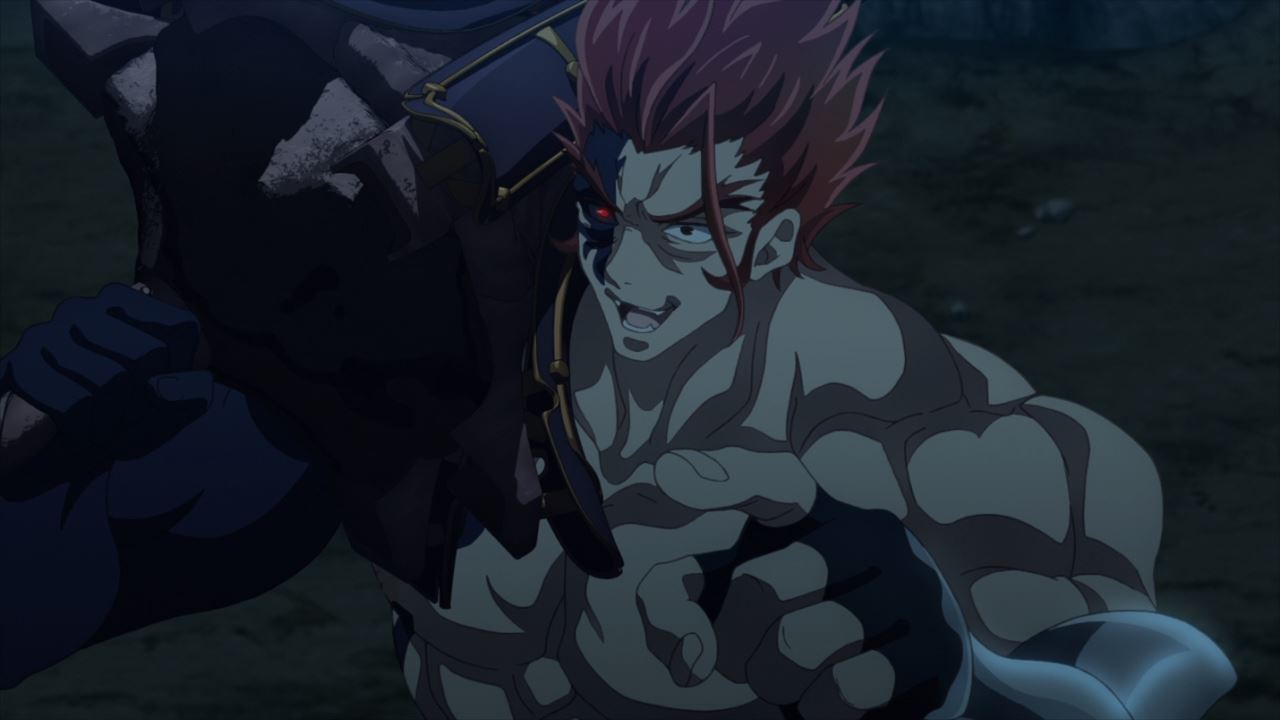 Oh shit, he’s still alive as Setanta survived a bombardment from Lugh. Now, this noble wants the assassin to challenge him as Setanta is excited to fight Lugh. 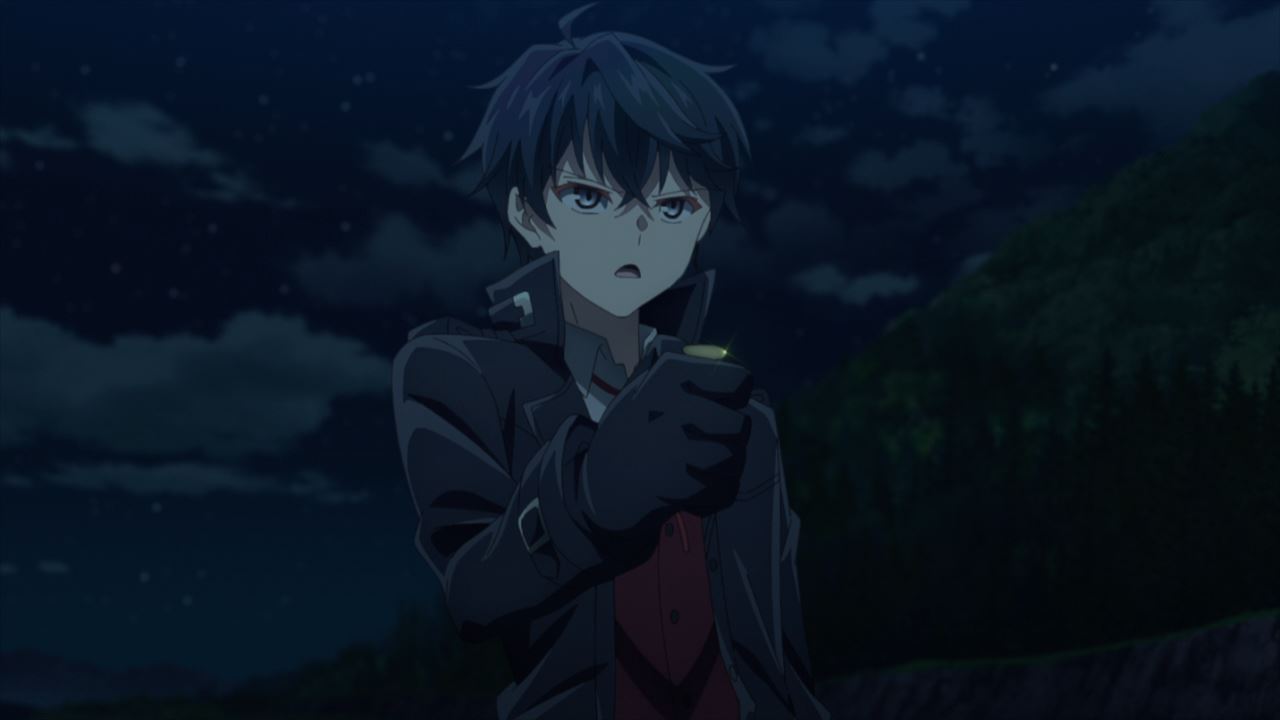 Anyways, looks like Lugh Tuatha Dé will have to take Setanta MacNess’ challenge as he’ll start the duel by flipping the coin. Once it lands on the ground, the duel will begin. 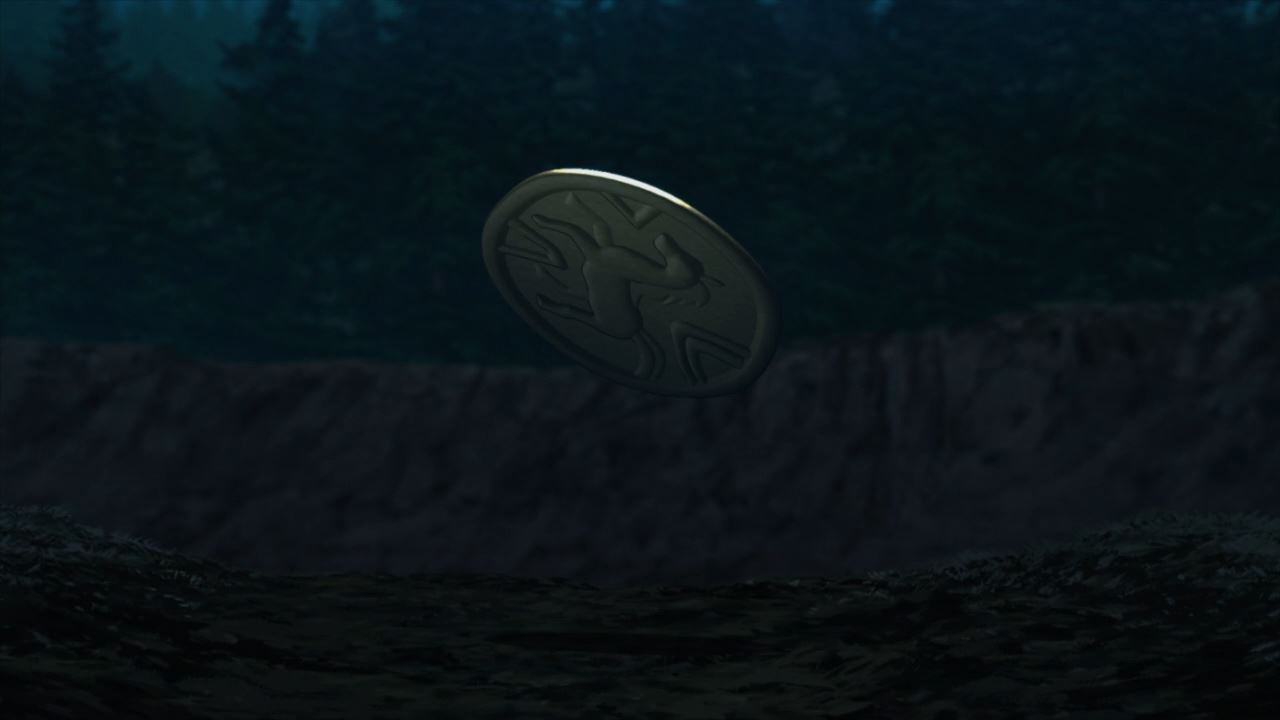 Then again, Lugh doesn’t want to fight like a knight as he’s an assassin where he’ll use various ways to kill Setanta once and for all. 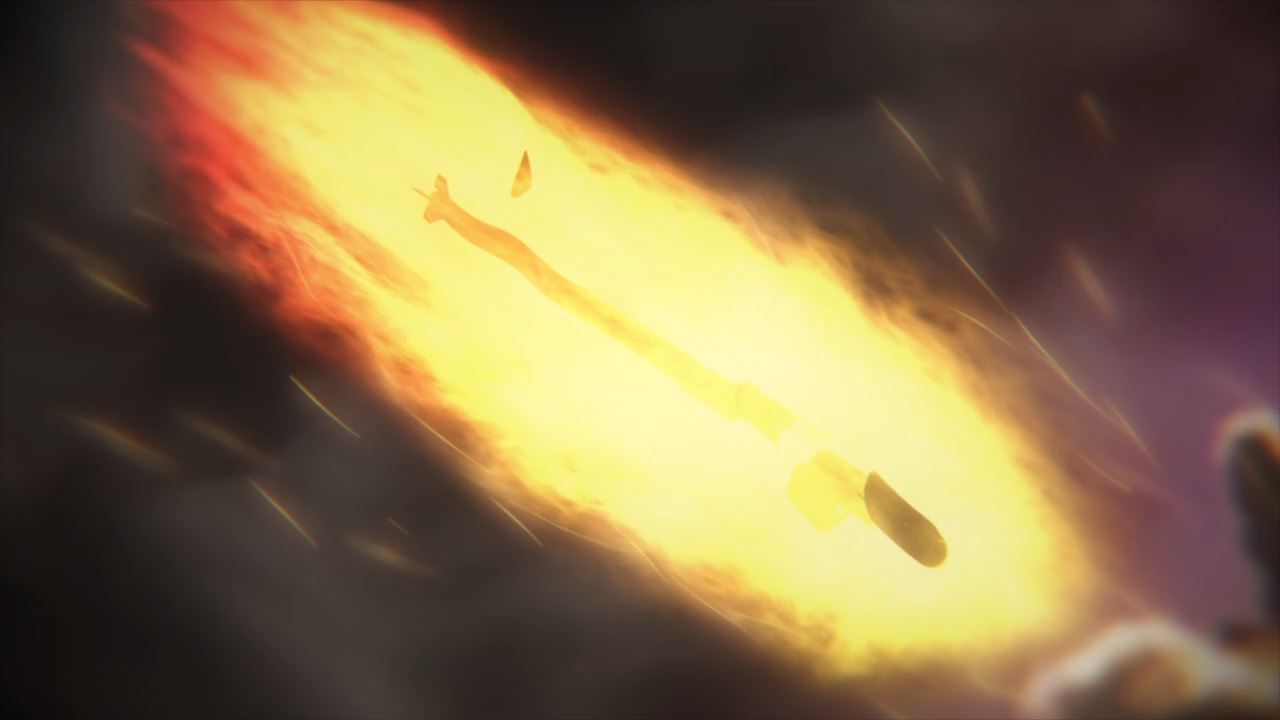 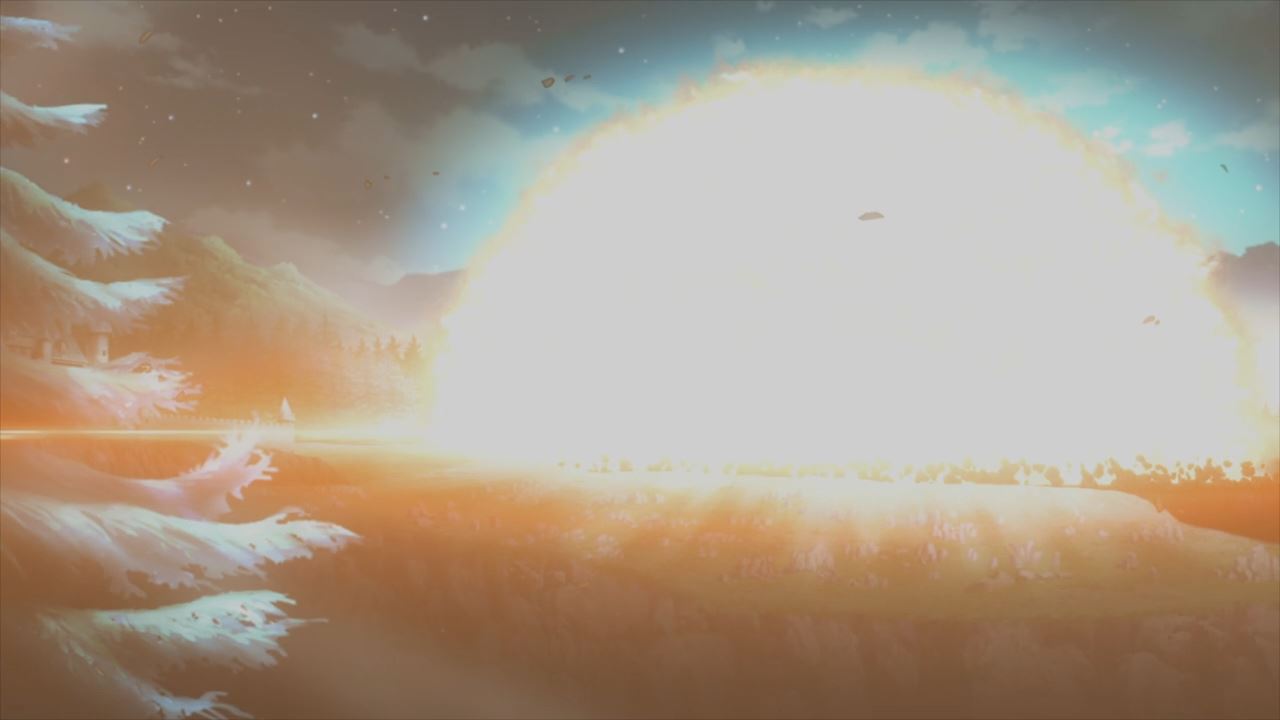 And that’s by sending a large metal stake which is an equivalent to a nuclear strike, destroying an entire village with pinpoint accuracy.

Because of this, I’m 100% certain that Setanta MacNess’ body is pretty much vaporized thanks to Lugh Tuatha Dé’s improvised nuclear strike. C’mon, it’s meant to kill a hero as a last resort. 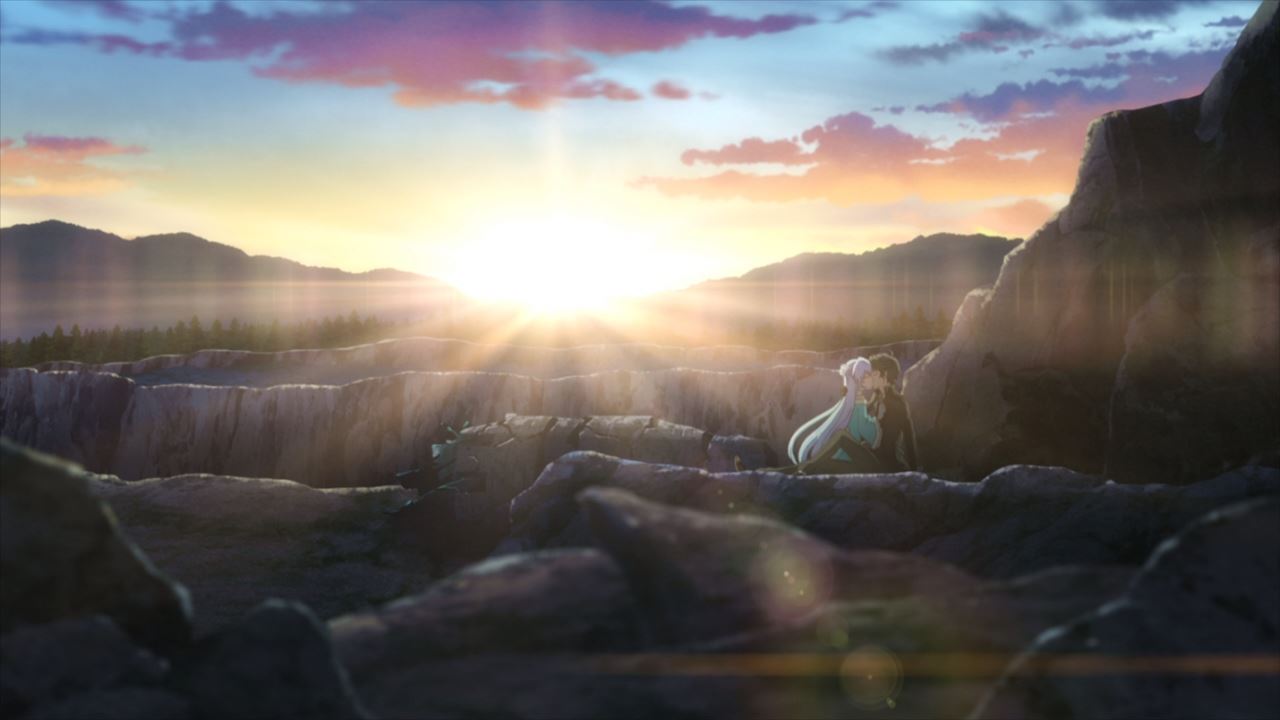 In any case, the civil war has ended where Setanta MacNess is pretty much dead thanks to Lugh Tuatha Dé.

Now, the only thing left to do is to fake Dia Viekone’s death after sharing a kiss. Um Lugh, you have to do it now or someone might see you. 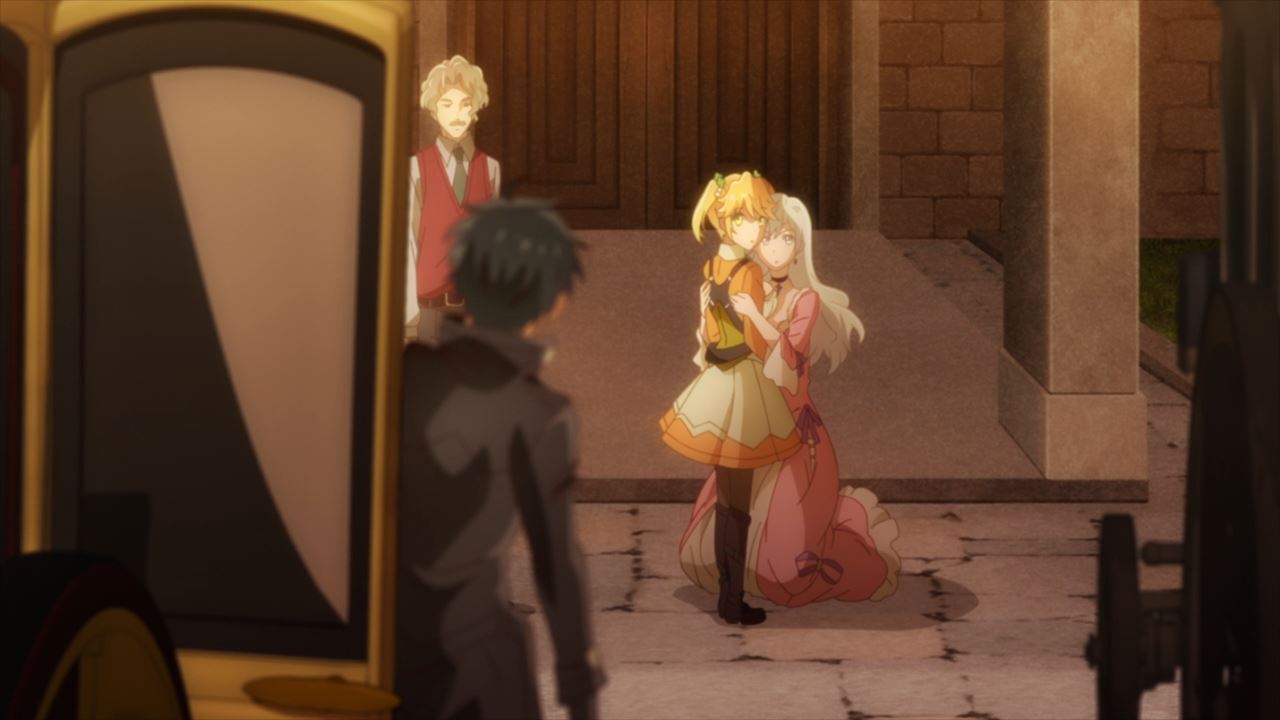 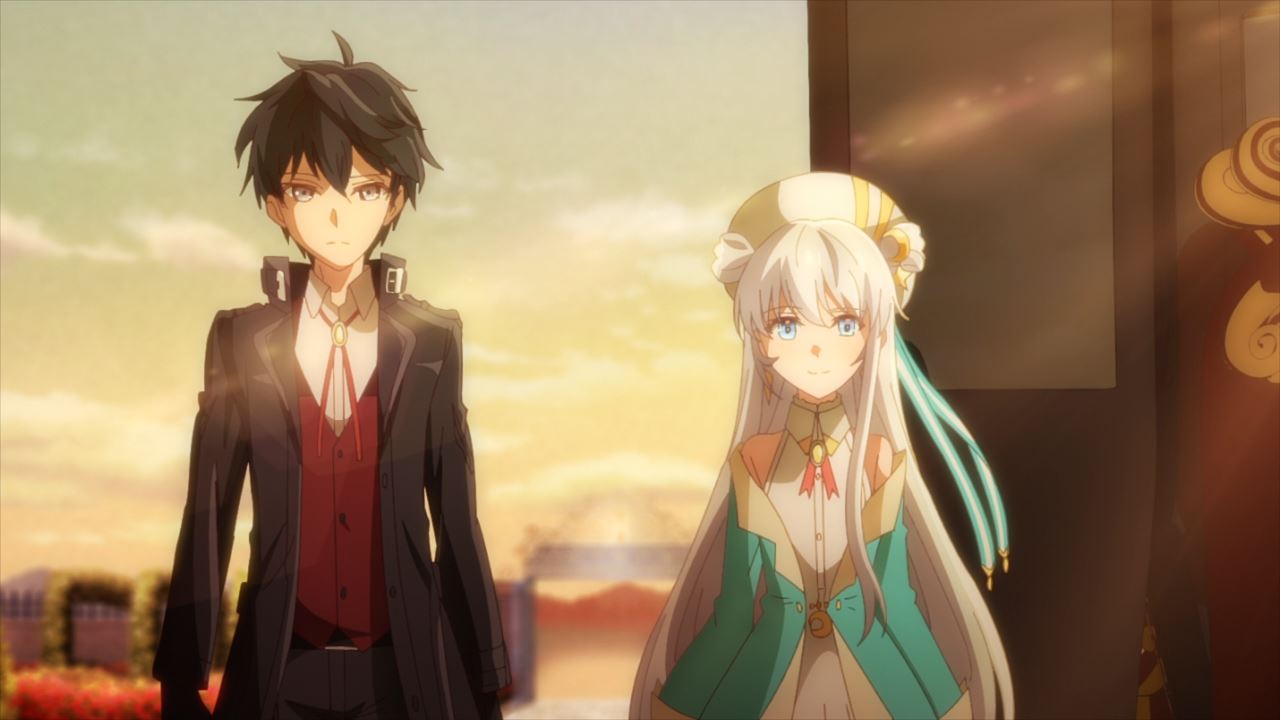 Anyways, after finding a corpse that’ll act as Dia’s body-double, Lugh managed to take Dia to Alvan Kingdom as she’ll live as a member of the Tuatha Dé Clan. Of course, Lugh won’t stop loving Dia despite becoming siblings.

But that’s the end of this show and the only thing that’s interesting is the goddess summoning the best and finest people, only to fail their duties on murdering the hero. Of course, the only person who succeeded is Lugh Tuatha Dé where he killed the rumored hero known as Setanta MacNess. I mean, he’s talented and cunning to destroy one strong opponent.

Other than the goddess and the sex trafficking that happened in Episodes 1 and 6, everything else is average as Sekai Saikou no Ansatsusha is pretty much tame compared to Kaifuku Jutsushi no Yarinaoshi. C’mon, I’m pretty much satisfied with this show and I think there won’t be another one. 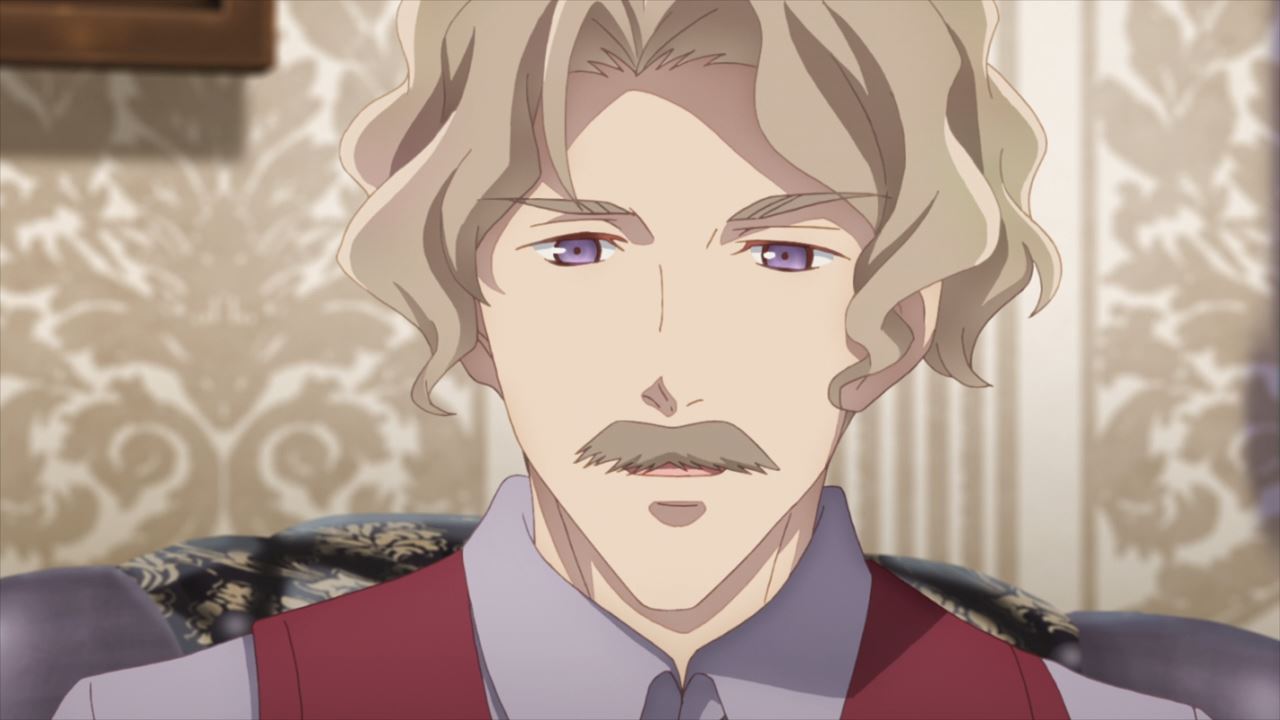 Except that Cian Tuatha Dé told Lugh that Setanta MacNess was not the rumored hero, as the real one has arrived at the Alvan Kingdom. What a sudden revelation there! 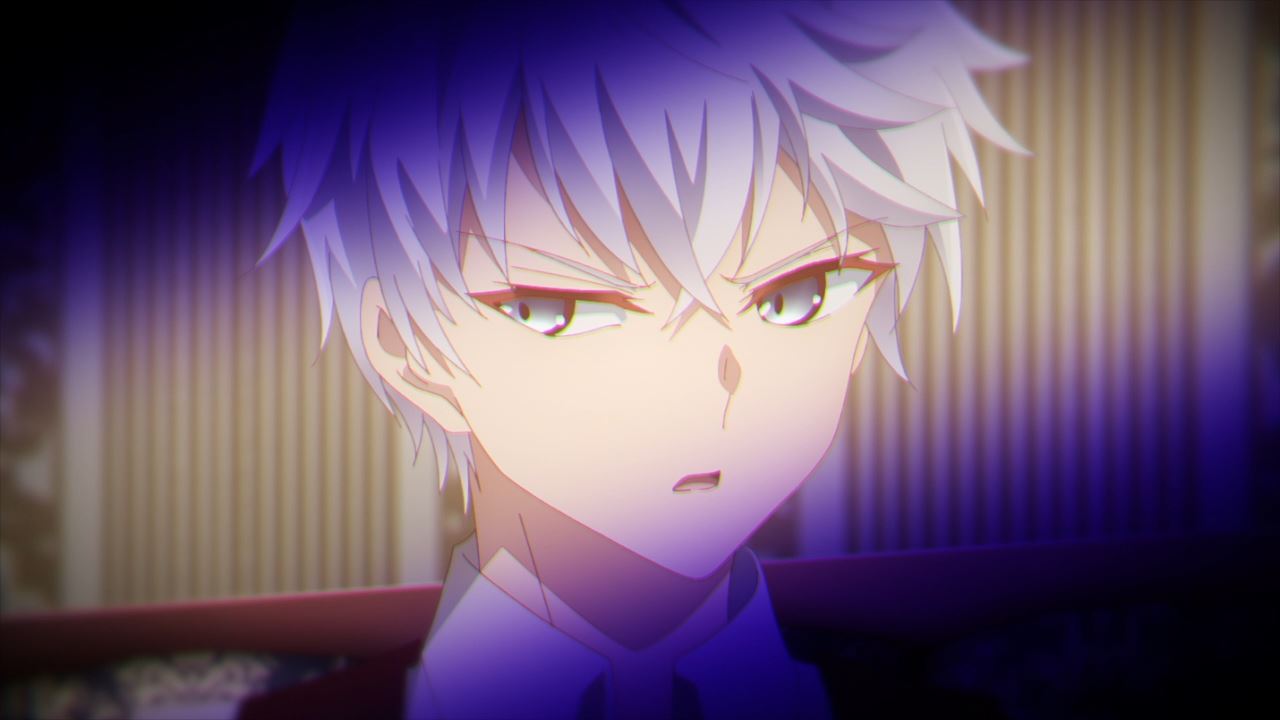 For Lugh Tuatha Dé, he’s pretty sure that Setanta MacNess is the hero since he possesses the legendary spear Gaebolg and he’s pretty tough that the only way to kill Setanta is dropping a metal stake from outer space.

But if Setanta MacNess is not the hero, the who is it? I guess what Lugh encountered was just a warm-up, huh? 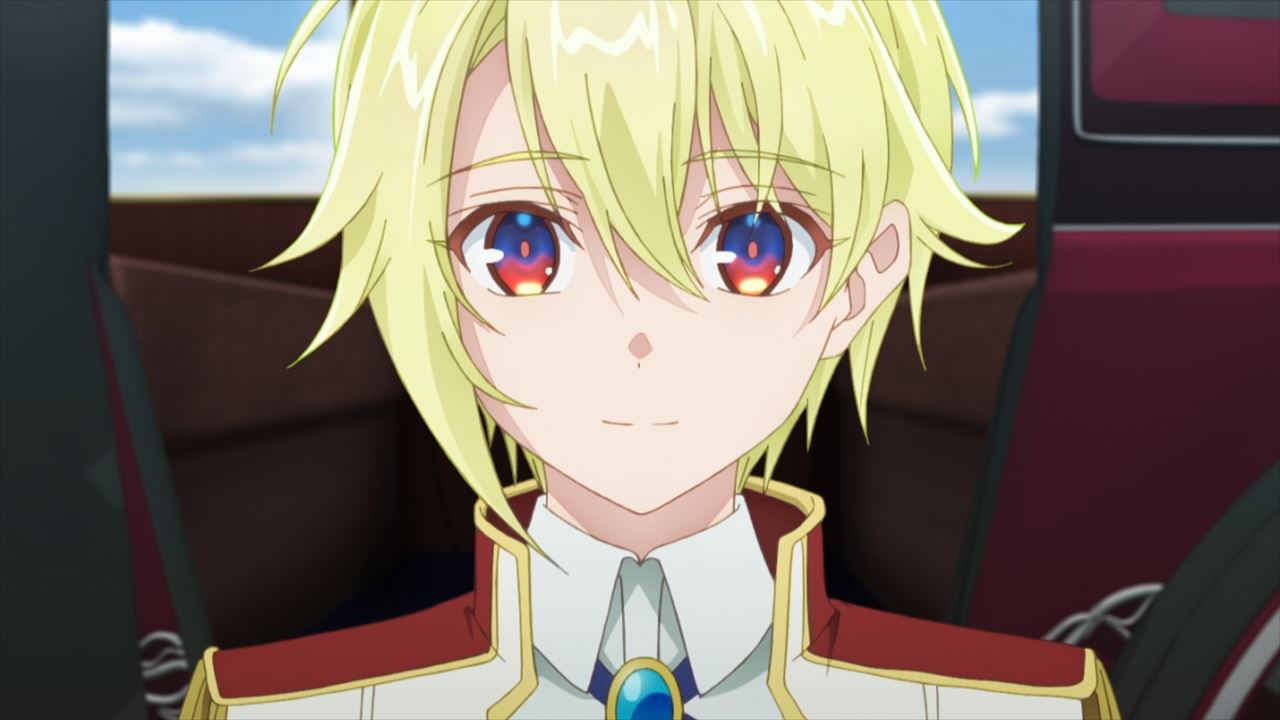 Well, here’s the hero named Epona Rhiannon where it’s actually a girl. Dammit Kadokawa and Rui Tsukiyo, are you baiting us to read the rest of the novels with that last-minute reveal!?

You know what, I would rather have a sequel to Kaifuku Jutsushi no Yarinaoshi than this one. See ya, Lugh Tuatha Dé!