In the Land of Leadale Episode #01

Posted on January 6, 2022 by benigmatica 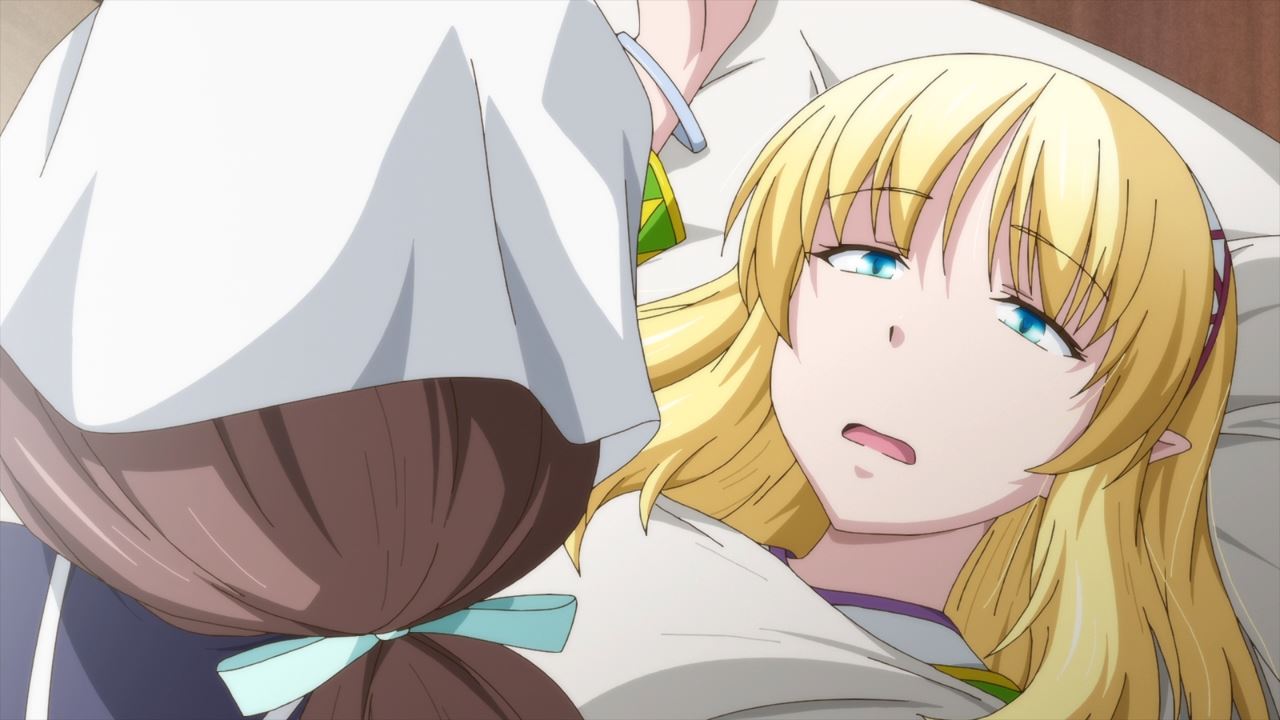 Meet Cayna, a high elf mage who just woke up from a deep slumber that lasted 200 years. The world of Leadale has drastically changed during her long slumber in which 7 kingdoms were reduced to 3, prosperous cities turned into wasteland, the list goes on. 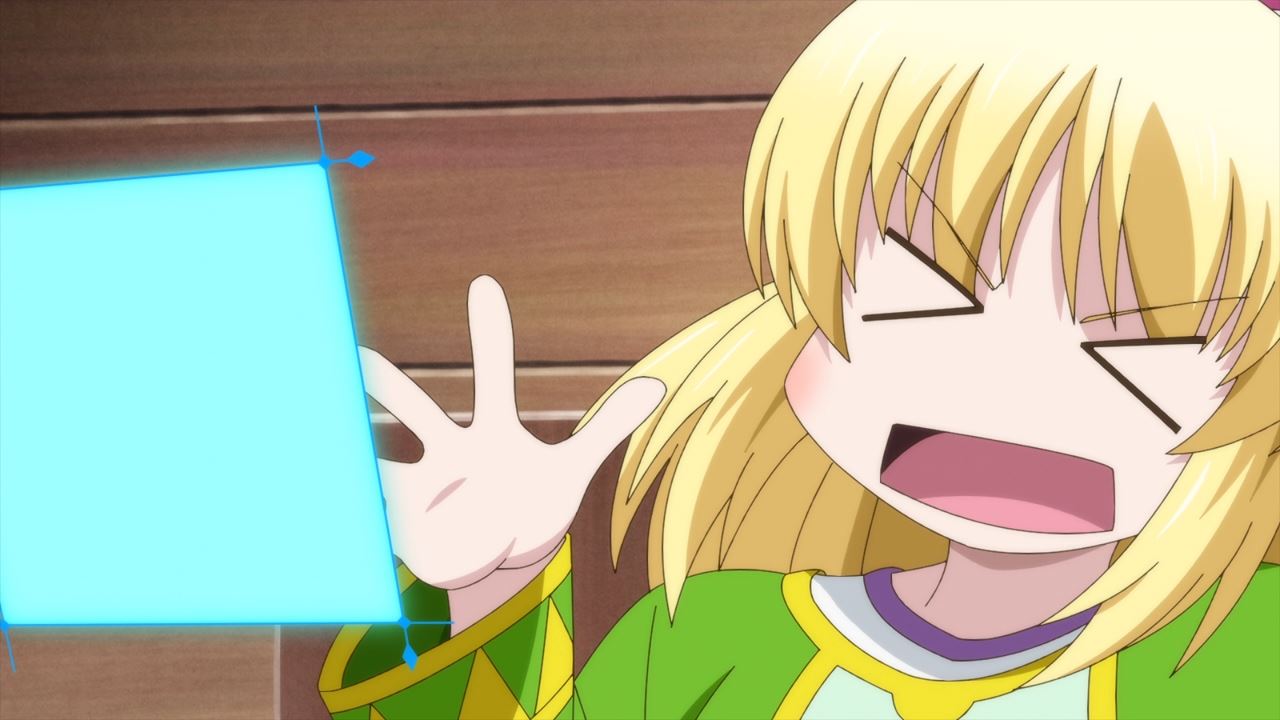 Speaking of Cayna, it appears that she’s checking herself to see if she’s dreaming or not. But when she pinches her cheeks, Cayna realized that the world of Leadale is real.

Okay, let’s briefly explain her situation for a bit as it turns out that Cayna is stuck in the MMORPG for a very long time. And here’s the shocking truth behind Cayna’s circumstances… 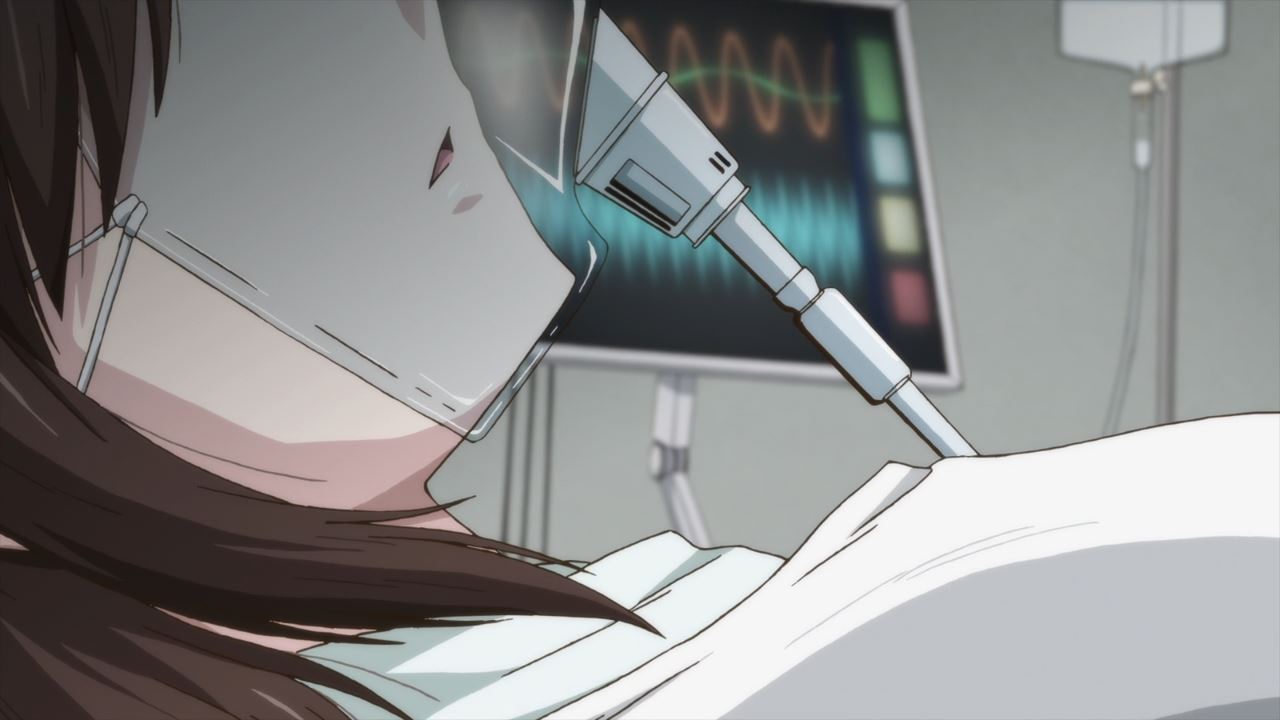 You see, the avatar behind Cayna is currently in life support. In fact, the only way that Keina Kagami can experience the outside world is by playing a MMORPG called The World of Leadale. Come to think of it, she’s somewhat similar to Yuuki Konno from Sword Art Online. 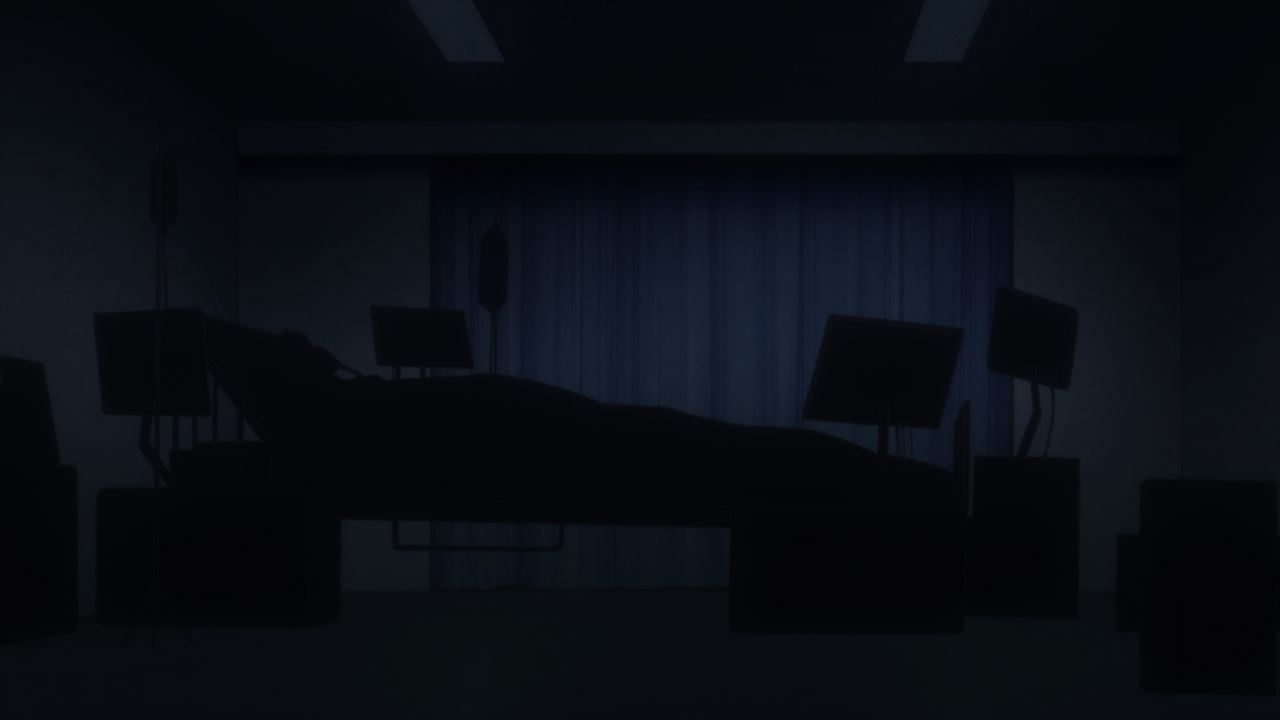 Sadly, there’s a nationwide power outage in which Keina’s life support ceased functioning. Man, I think the hospital should have a backup generator somewhere.

Regardless, Keina Kagami died in the real world and her soul managed to migrate inside the game. Then again, I wonder if Leadale’s servers are still functioning ’cause it won’t last a lifetime? 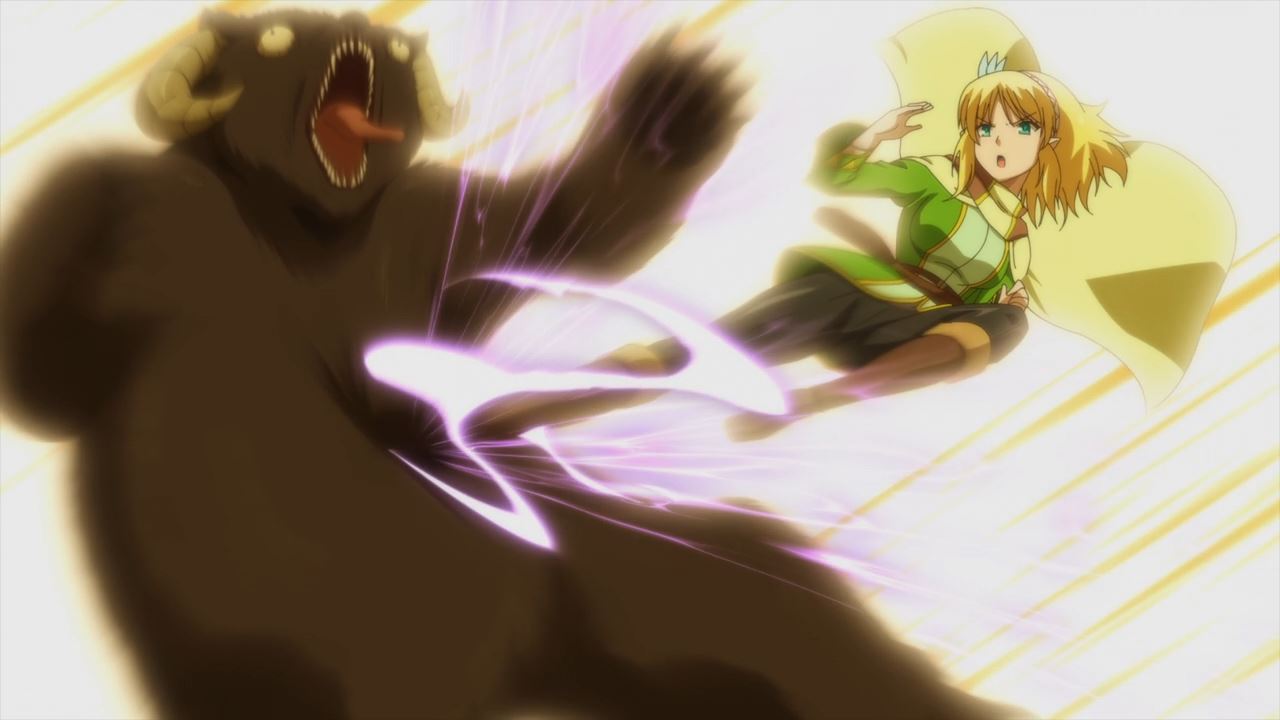 Anyways, Cayna will have to live in this MMORPG indefinitely where it turns out that this mage is actually Level 1100, taking out a horned bear with just a single drop kick. Yeah, robbers will have to watch out when confronting this high elf.

With that said, I’m looking forward on the next episode where despite having a tragic beginning, I think Cayna will manage to adjust her surroundings easily once she knows what happened during those 200 years of Leadale’s history. C’mon, she’s not only cute but also the strongest player ever!