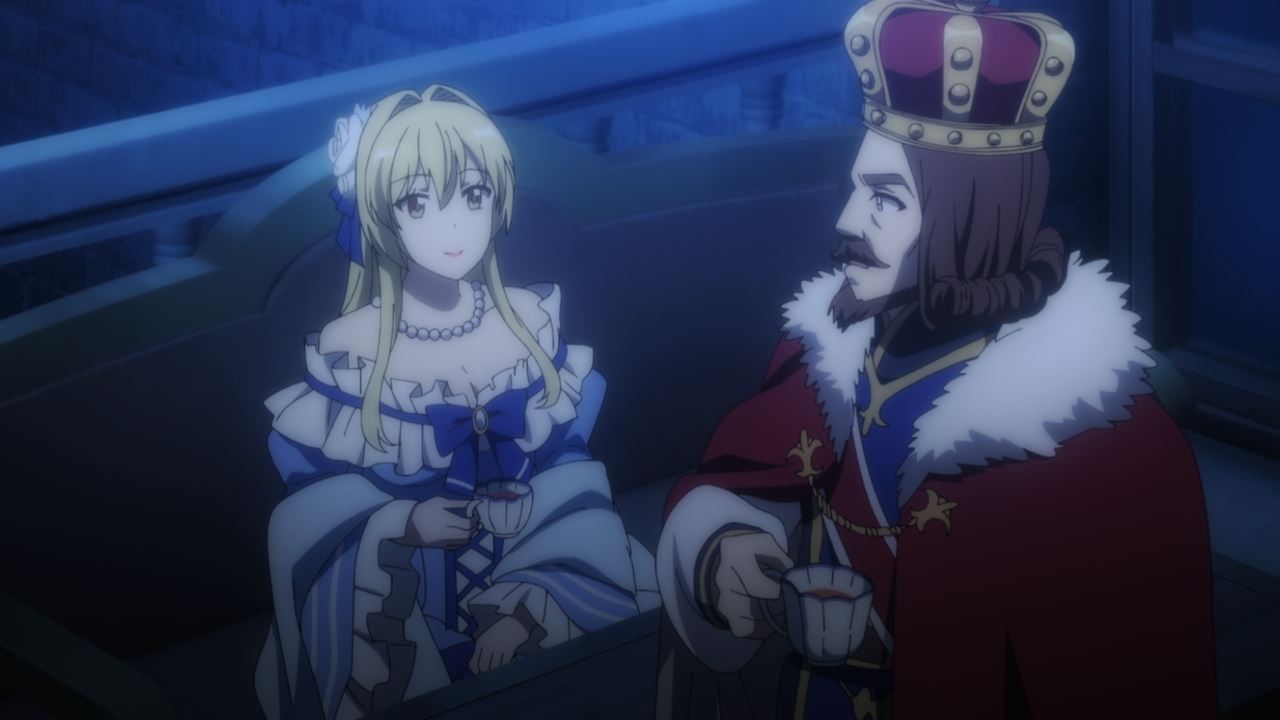 Ladies and gentlemen, Genjitsu Shugi Yuusha no Oukoku Saikenki has returned for the 2nd half where the former king and his wife discusses about past timelines. Wait, how did they talk something that’s beyond common sense?

Still, I’m really curious about Albert and Elisha Elfrieden ’cause there’s more than being doting parents to Liscia and their adoptive daughter Tomoe. Could it be that they don’t want to repeat their past mistakes, so they let Kazuya Souma take the throne? 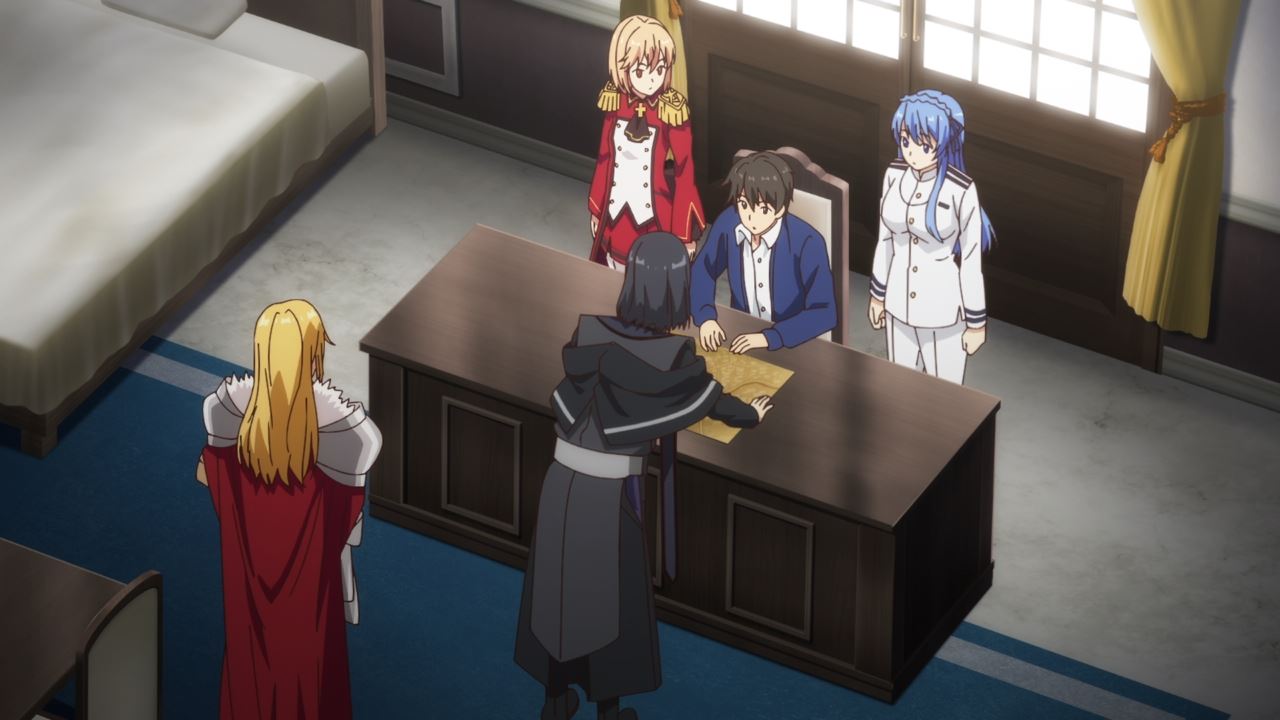 But let’s move onto King Kazuya Souma where he orders both Hakuya Kwonmin and Ludwin Arcs to redevelop the Amidonian capital of Van into something hospitable for the common folk rather that maintaining it as a military town. Heck, he even ordered to build bridges named after him and his allies.

And the reason why King Souma wants to boost the economy of Amidonia in which the principality suffered from economic mismanagement, especially when Crown Prince Gaius VIII used public funds for his failed military campaign to conquer Elfrieden. Another reason why Kazuya wants to redevelop Van is to rub Julius’ wounds, seeing as he’s incapable of using the principality’s wealth to improve the lives of his people. 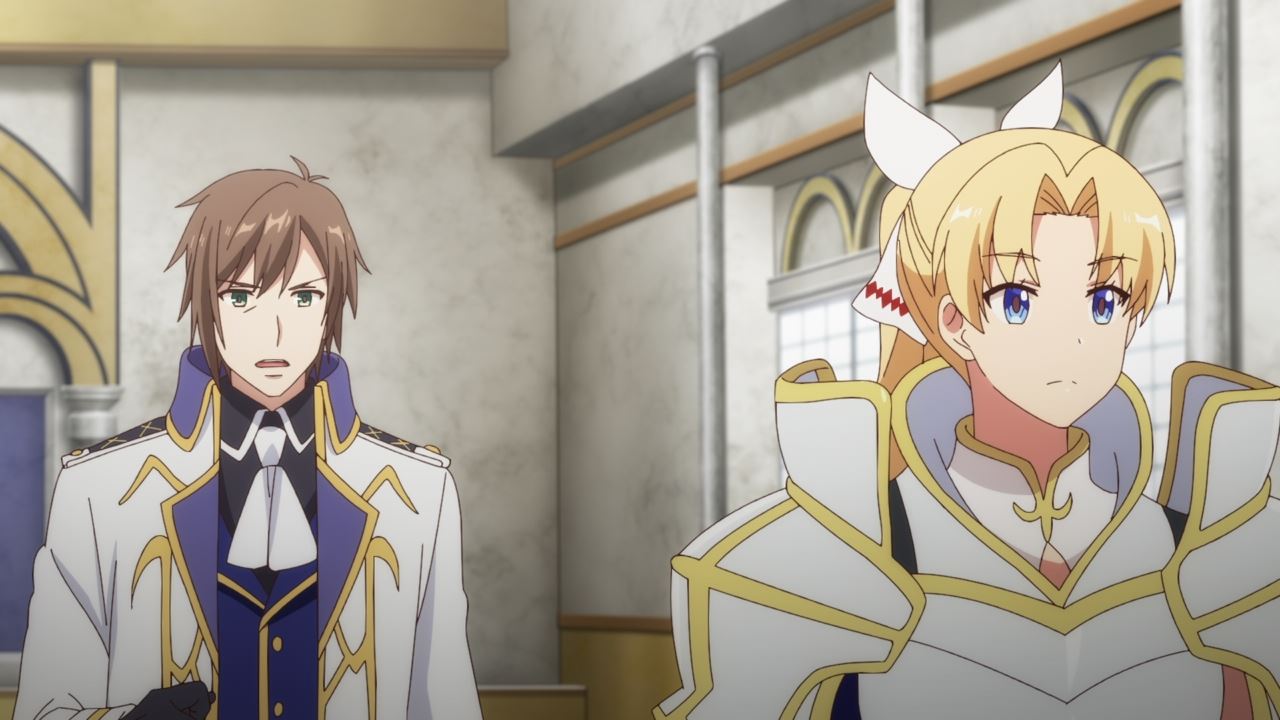 Speaking of Julius Amidonia, he’s back where the crown prince wants to retake Van back from Elfrieden. Of course, Crown Prince Julius got some help from the Gran Chaos Empire where he still insists that Elfrieden’s invasion of Amidonia is a violation of the Mankind Declaration. 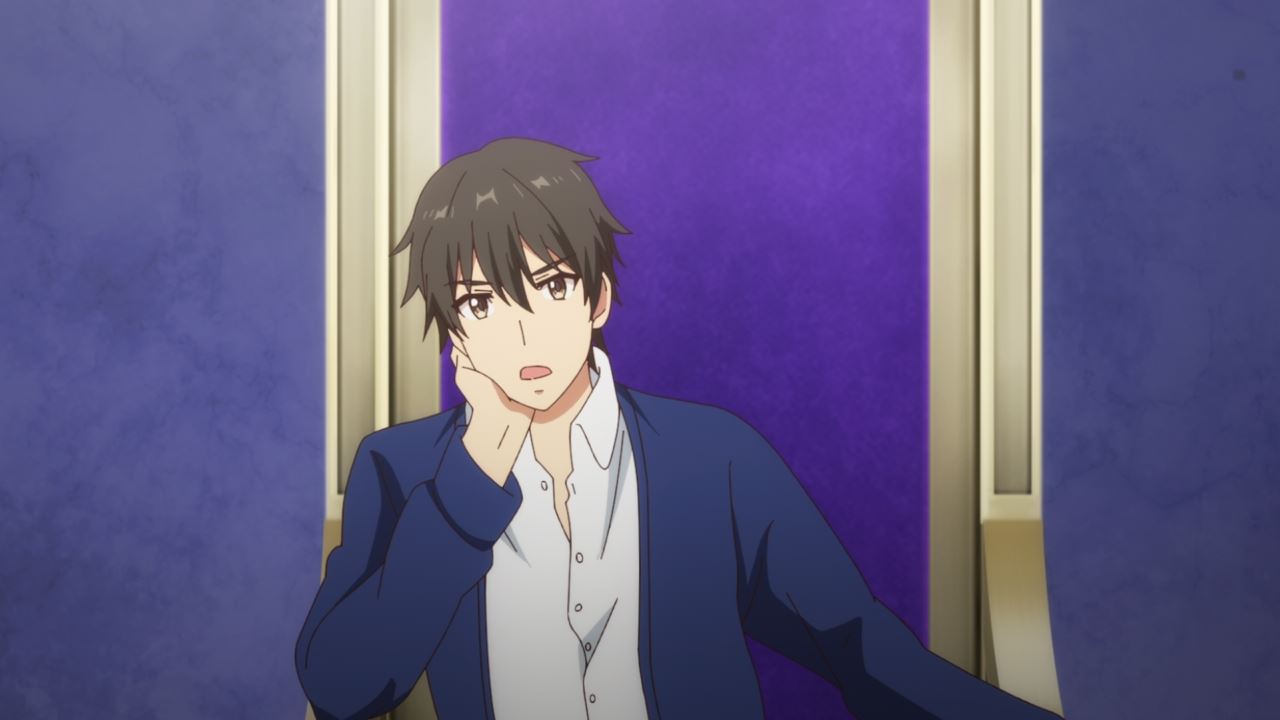 But even so, King Kazuya won’t let a foolish crown prince retake the Amidonian capital of Van as Julius and his father Gaius VIII are the ones to blame for invading the Kingdom of Elfrieden.

Furthermore, King Kazuya doubted Julius over his governance he and his father Gaius VIII couldn’t made their capital of Van into a hospitable place. Man, King Souma wants to agitate the crown prince even further. 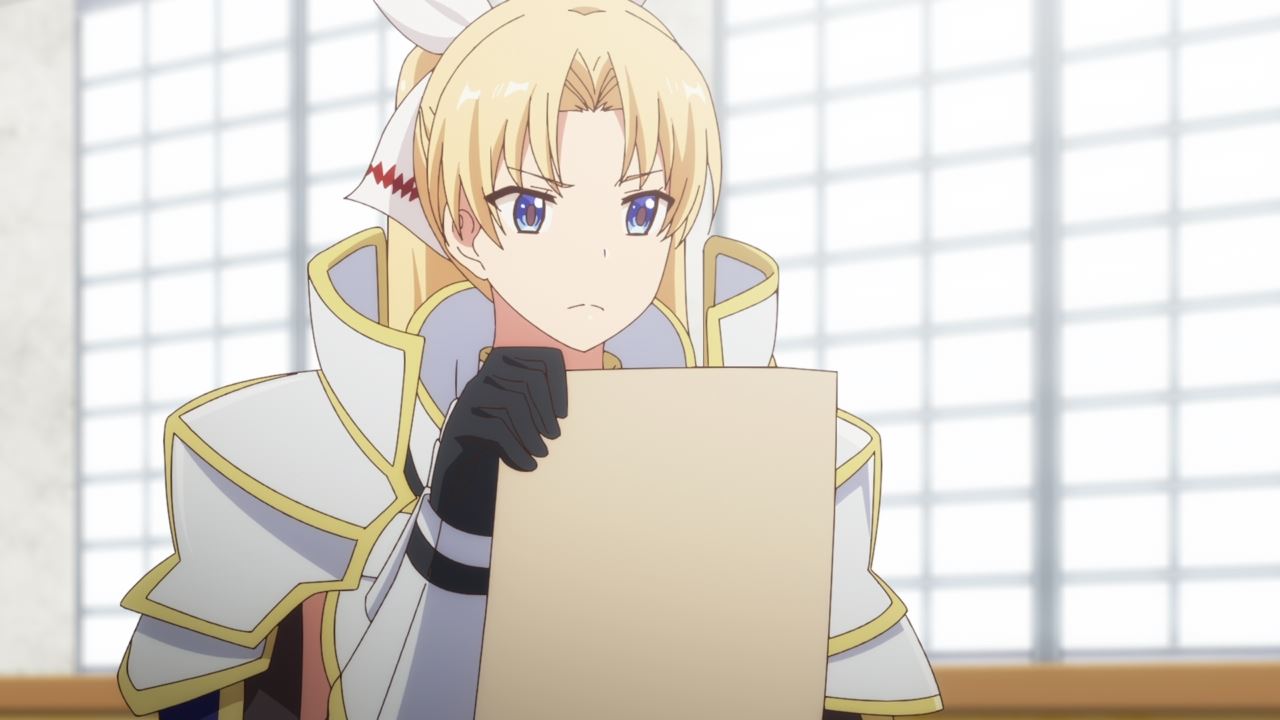 And to top it all off, Kazuya Souma showed something terrifying to both Jeanne Euphoria and Julius Amidonia: A list of corrupted nobles who incited to insurrection by the principality where they become uncooperative with the Elfrieden royal family, while letting Amidonia invade the kingdom on the pretext of revenge.

Honestly, it’s pretty much a lost cause for the crown prince as getting back his land from the kingdom is futile. 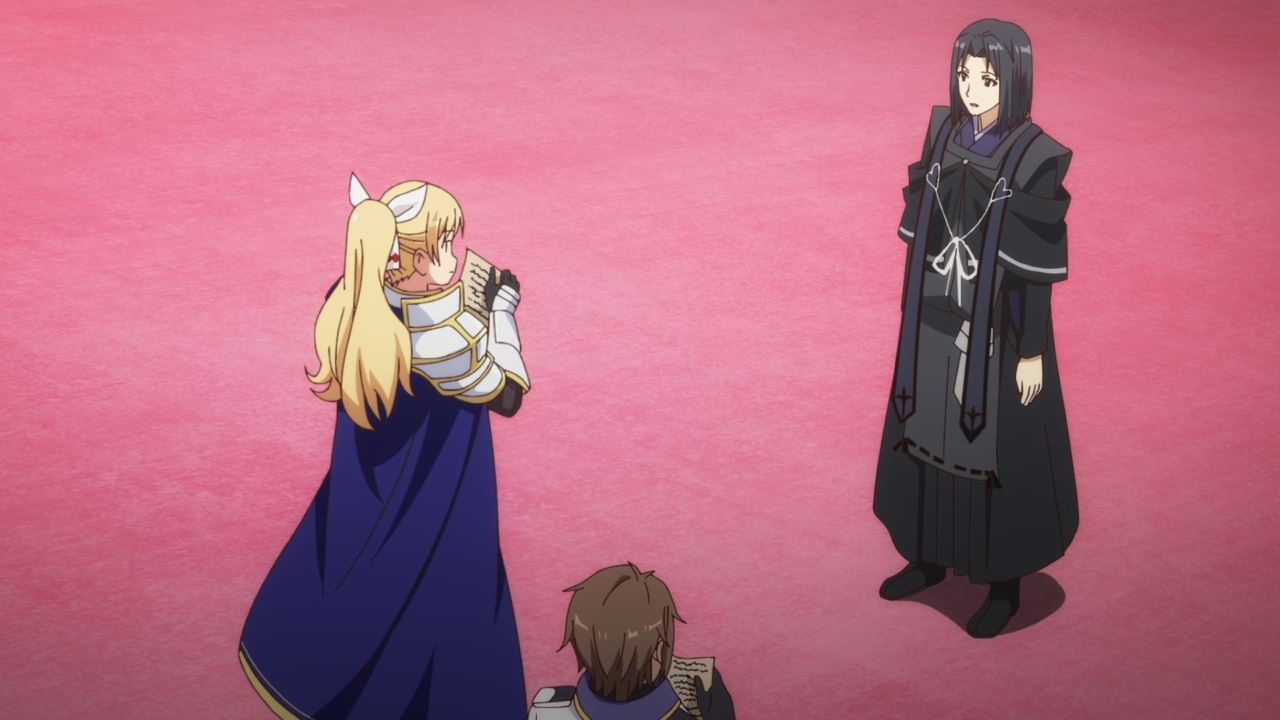 Still, I have to give a shout-out to Hakuya Kwonmin where he managed to detain those corrupted officials and confess their sins for conspiring with Amidonia. He’s truly a perfect man to manage Elfrieden’s internal affairs. 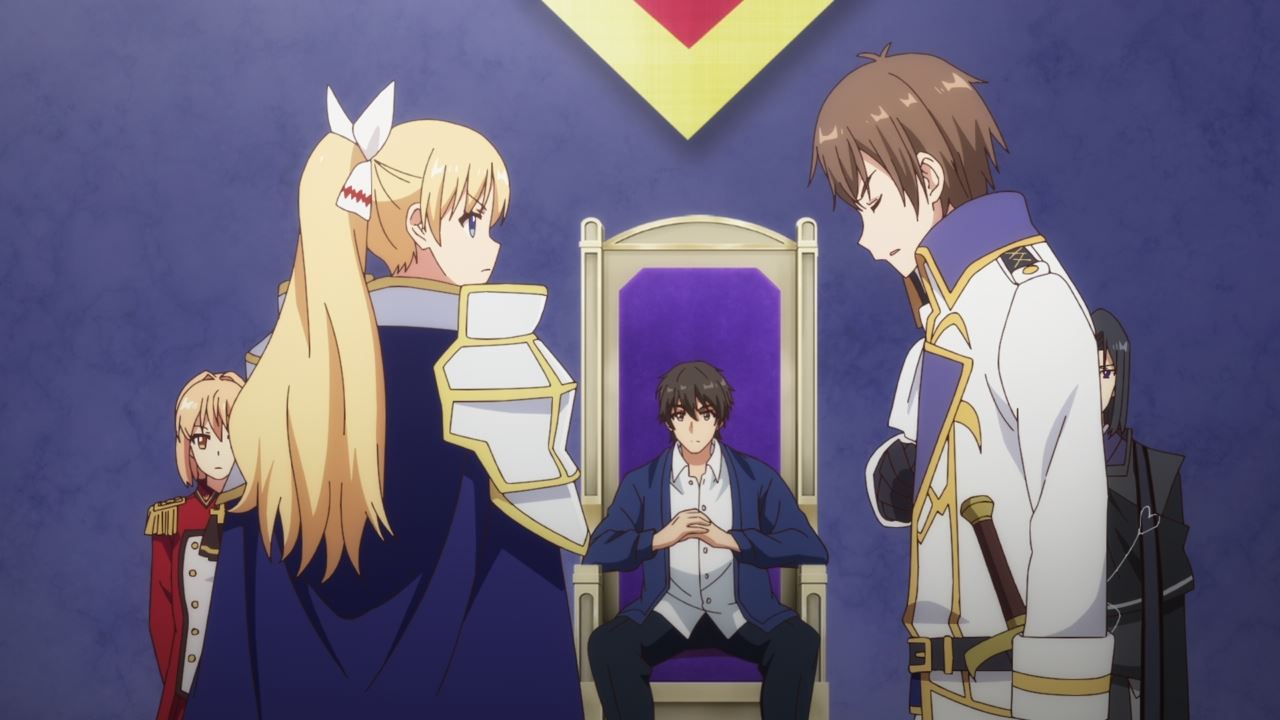 Anyways, looks like Crown Prince Julius will let Jeanne Euphoria do the negotiation as he doesn’t have any options other than letting his emotions run wild thanks to Kazuya Souma’s insults.

Still, I feel that it’s a complete waste of time for the crown prince to ask the Gran Chaos Empire to take his land back. 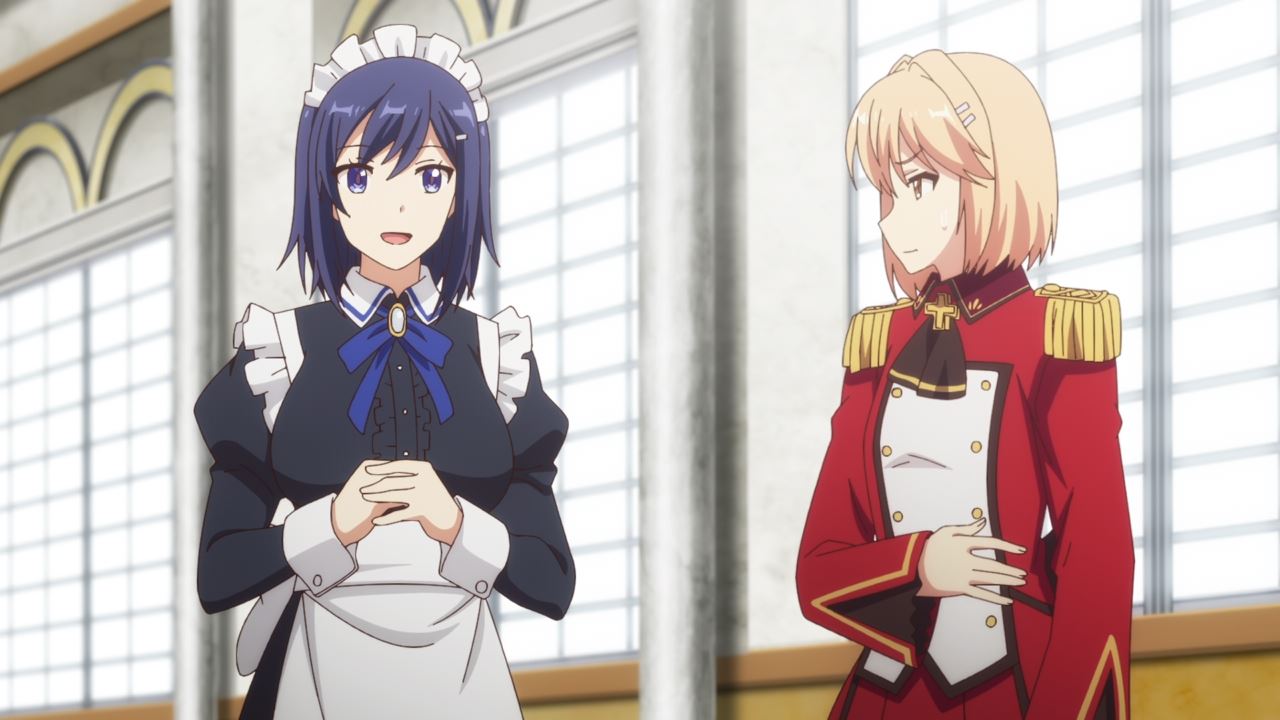 On the other hand, it appears that a certain maid named Serina decided to give Julius some hospitality by giving him the strongest liquor known as tequeur. Wait, that name rhymes with tequila. 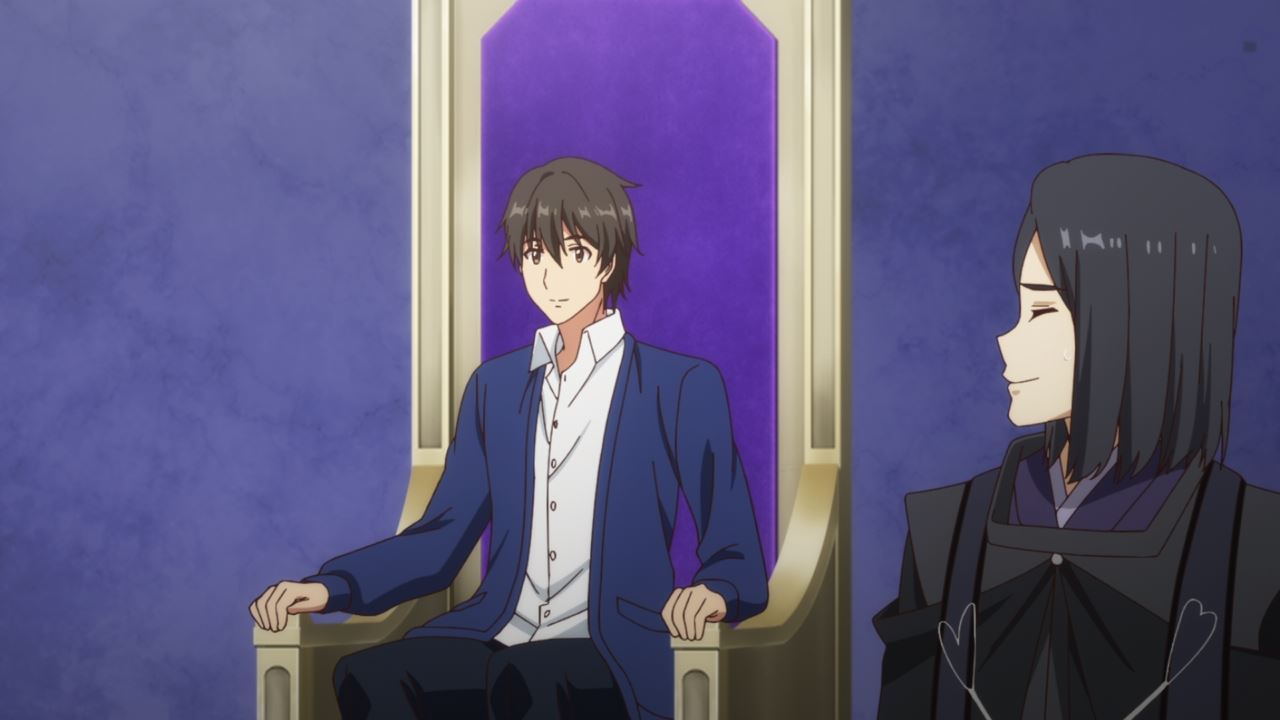 And while King Souma appreciates Serina’s action on serving the crown prince some booze, Hakuya is worried that Julius might get knock-out cold in less than a minute once he drink a glass of tequeur. Worse of all, Serina might torture the crown prince.

But that’s about it for this episode and I wish Kazuya Souma good luck as he tries to revitalize the Amidonian economy while avoiding a large-scale war against the Gran Chaos Empire.